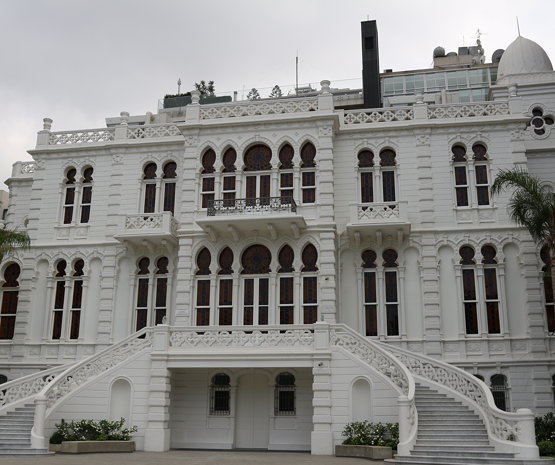 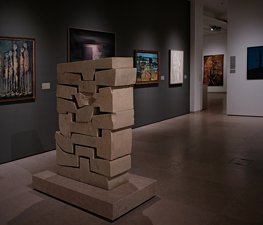 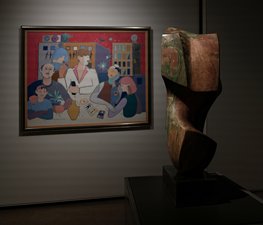 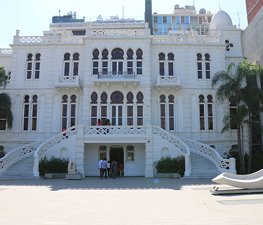 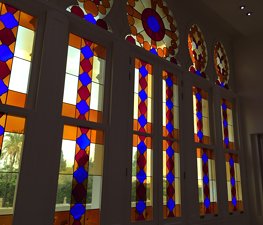 Sursock Museum, which is officially known as Nicolas Sursock Museum, is a modern art museum in Beirut, Lebanon. It is located in the historic street known as Rue Sursock (or Sursock Street) in the Achrafieh district of Beirut. The street is home to other mansions that were built in the 18th century by Beirut's most prominent families such as the Sursocks and the Bustroses.

The Sursock Museum is a great example of Lebanese architecture, which has Italianate, specifially Venetian, and Ottoman architectural influences. The wealthy Nicolas Sursock, a member of one of Beirut most prominent aristocratic families, built the museum as a private villa at the end of the 19th century. Nicolas Sursock who died in 1961 bequeathed his villa to the city of Beirut.. According to his will, the villa was transformed into a museum.

The Museum opened its doors in 1961 with an exhibit of works of contemporary Lebanese artists, setting a precedent for cultural events in Beirut. Since then, more than a hundred exhibitions have been held, displaying the works of both Lebanese and international artists. In addition to modern art, the museum's permanent collection includes Japanese engravings and Islamic art.

The new extension of the museum consists of building four new underground floors beneath the current garden at a cost of 12 million dollars (US). French architect, Jean-Michel Wilmotte, and Lebanese architect, Jacques Abou Khaled, are leading the expansion project. Estimated completion date is 2012.

The museum collection consists of 5,000 pieces, such as paintings, sculpture, ceramics, glassware, and iconography, dating from the 18th, 19th, and 20th centuries. The following is a list of Lebanese and international artists whose work is in the Museum’s permanent collection:

Rania Kazan
Amazing Lebanese artists collection. A must visit ! I love how they reformed it into a high international standard museum.

Nour Mardam
It’s a beautiful museum in the heart of Beirut city. Very nicely renovated and loved the current exhibitions. A must visit. 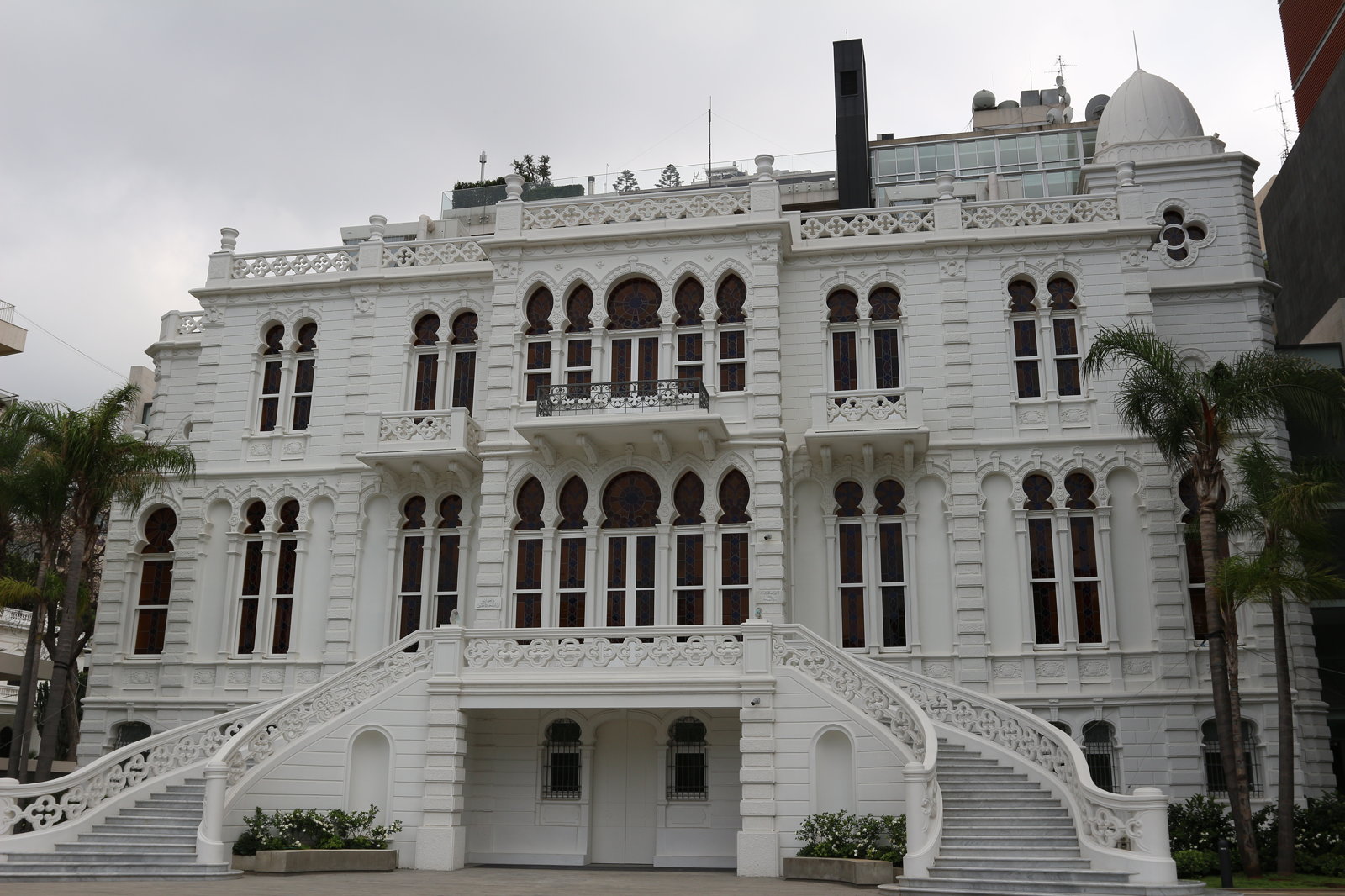 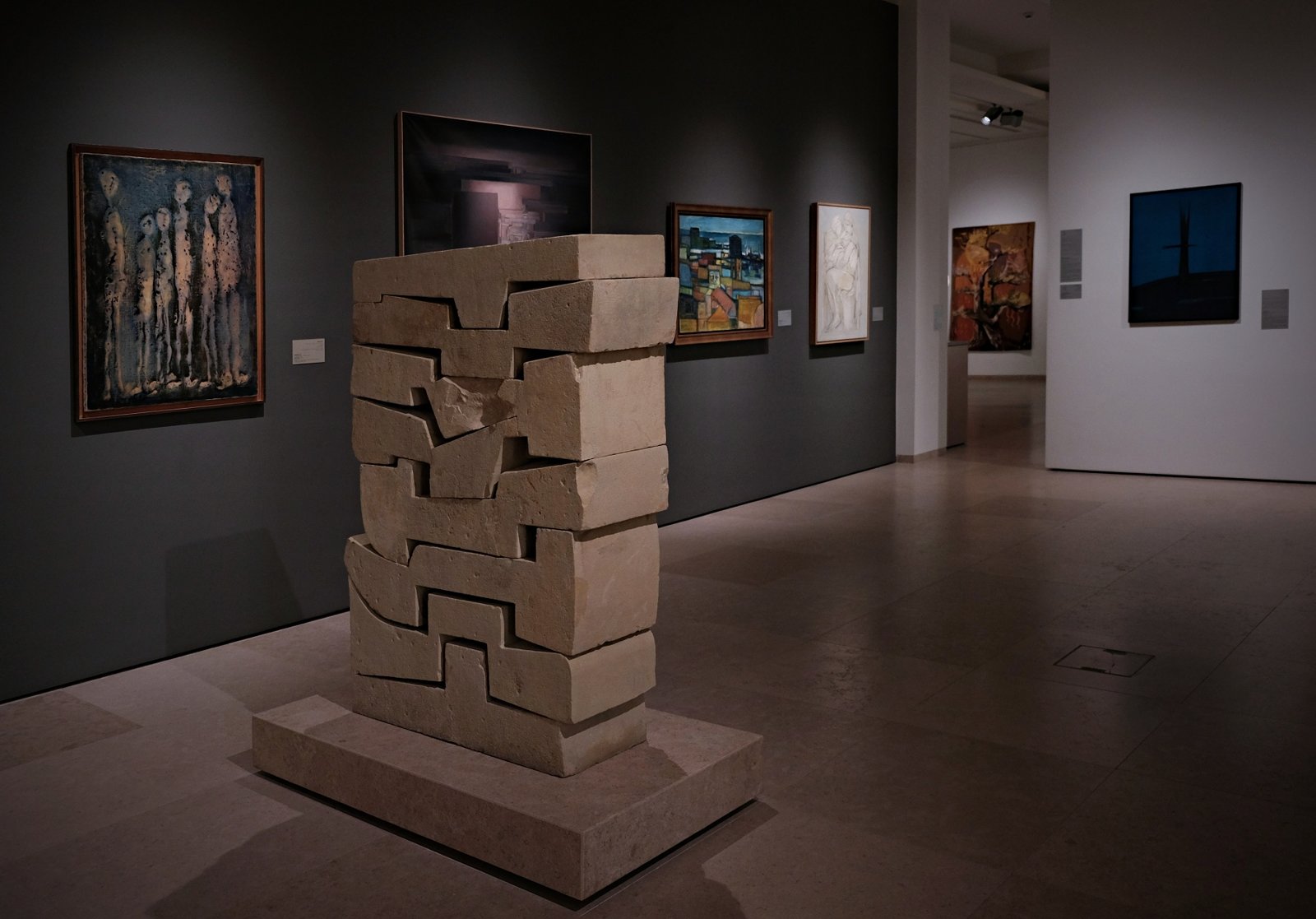 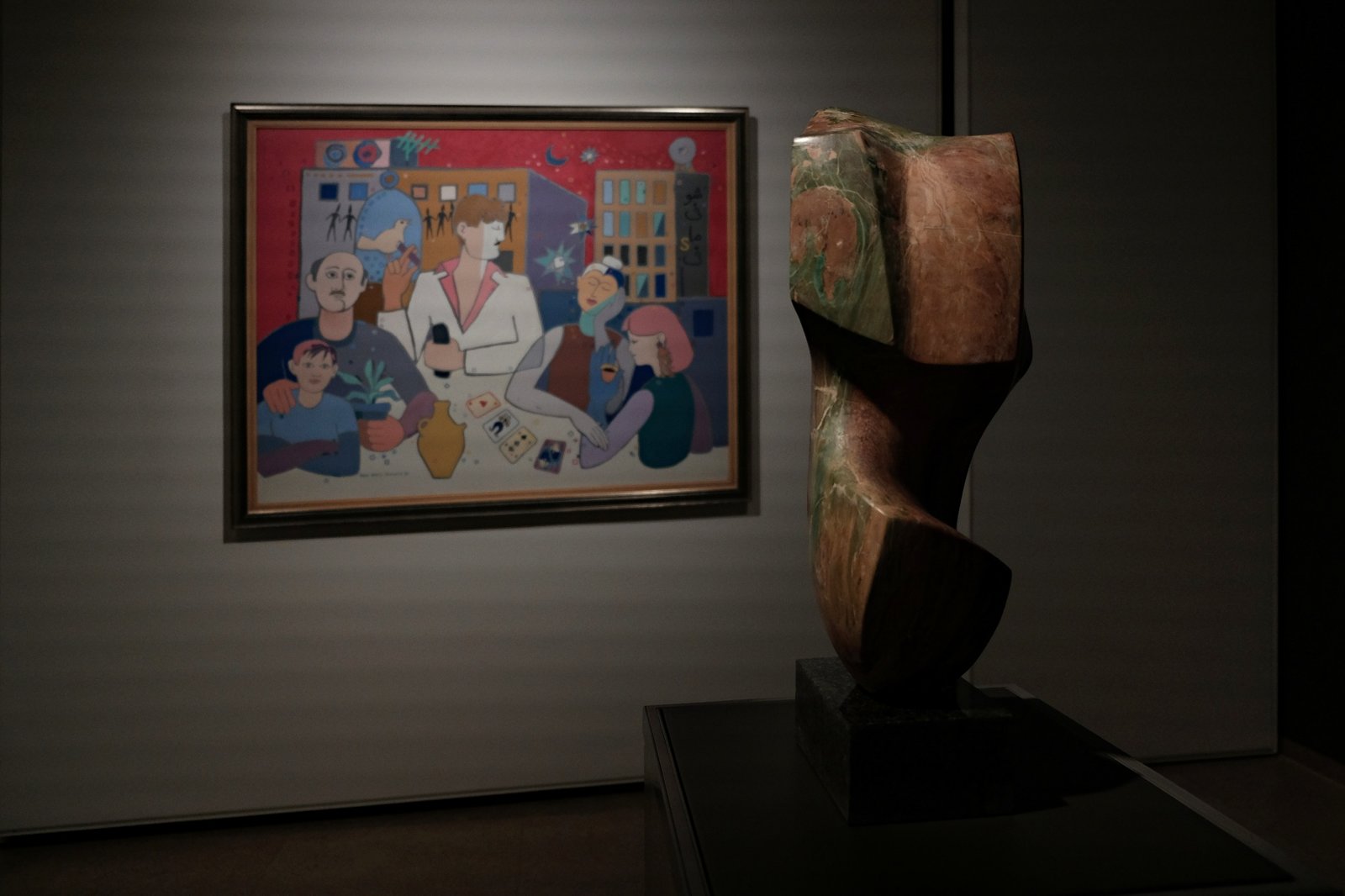 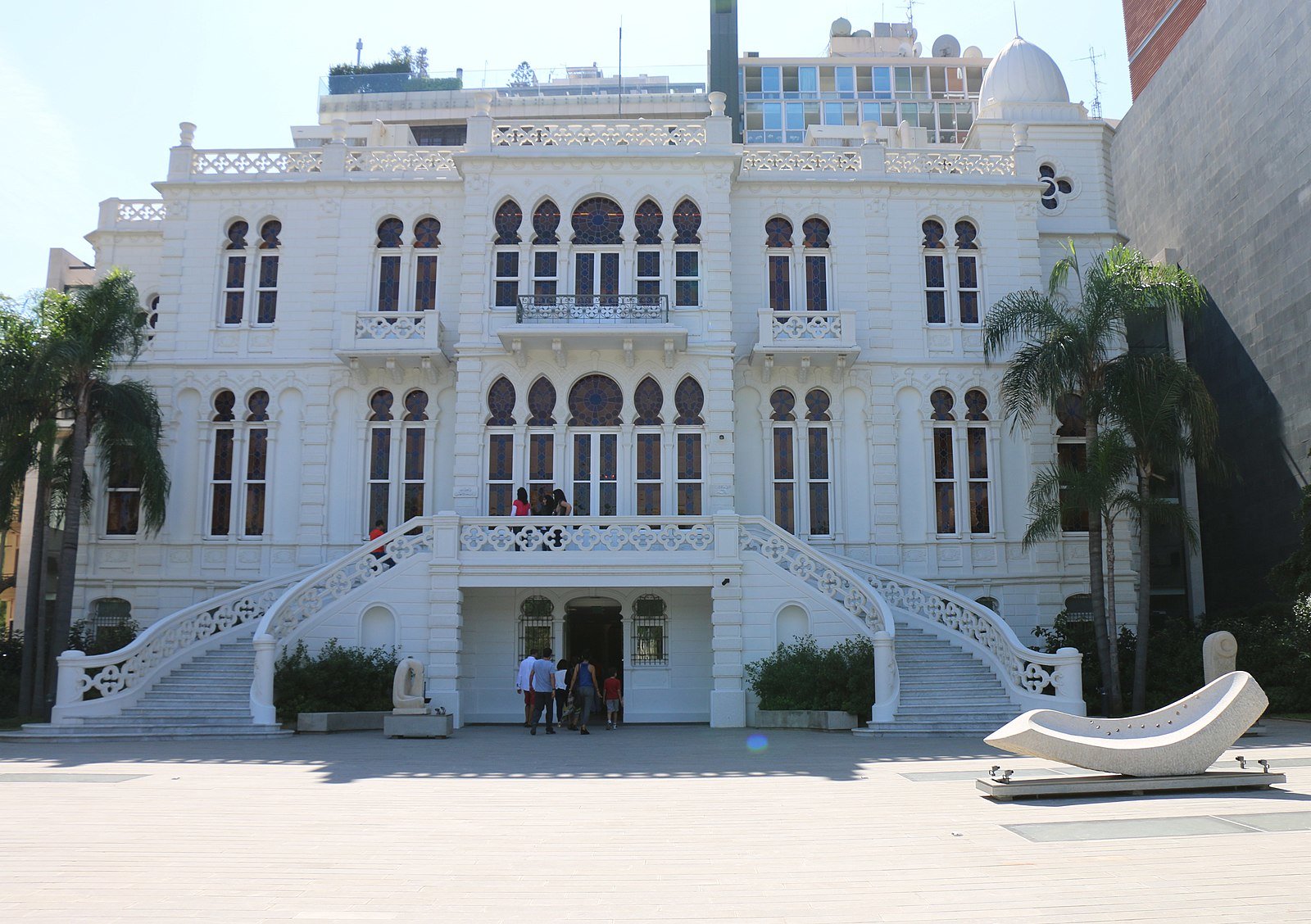 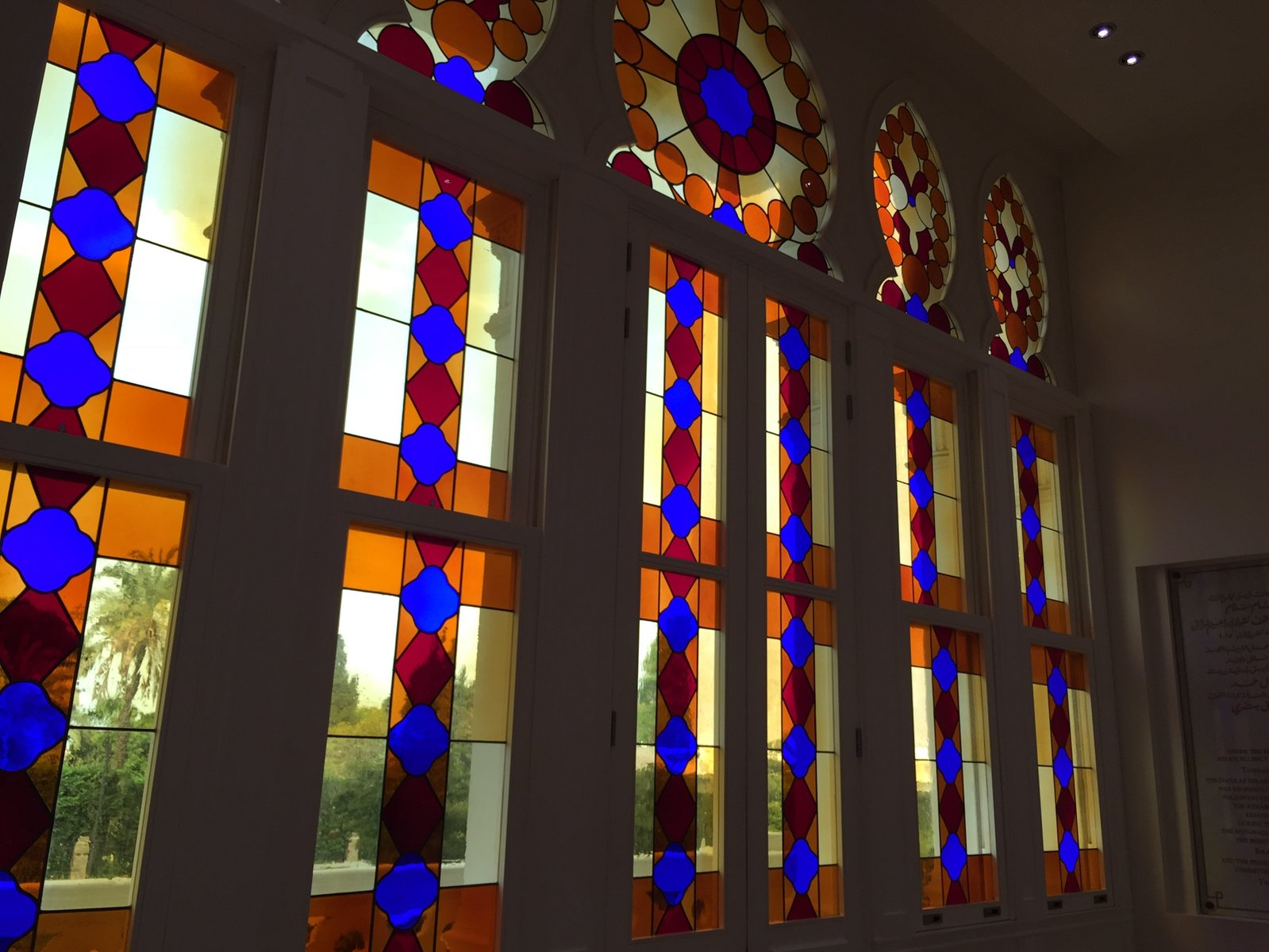 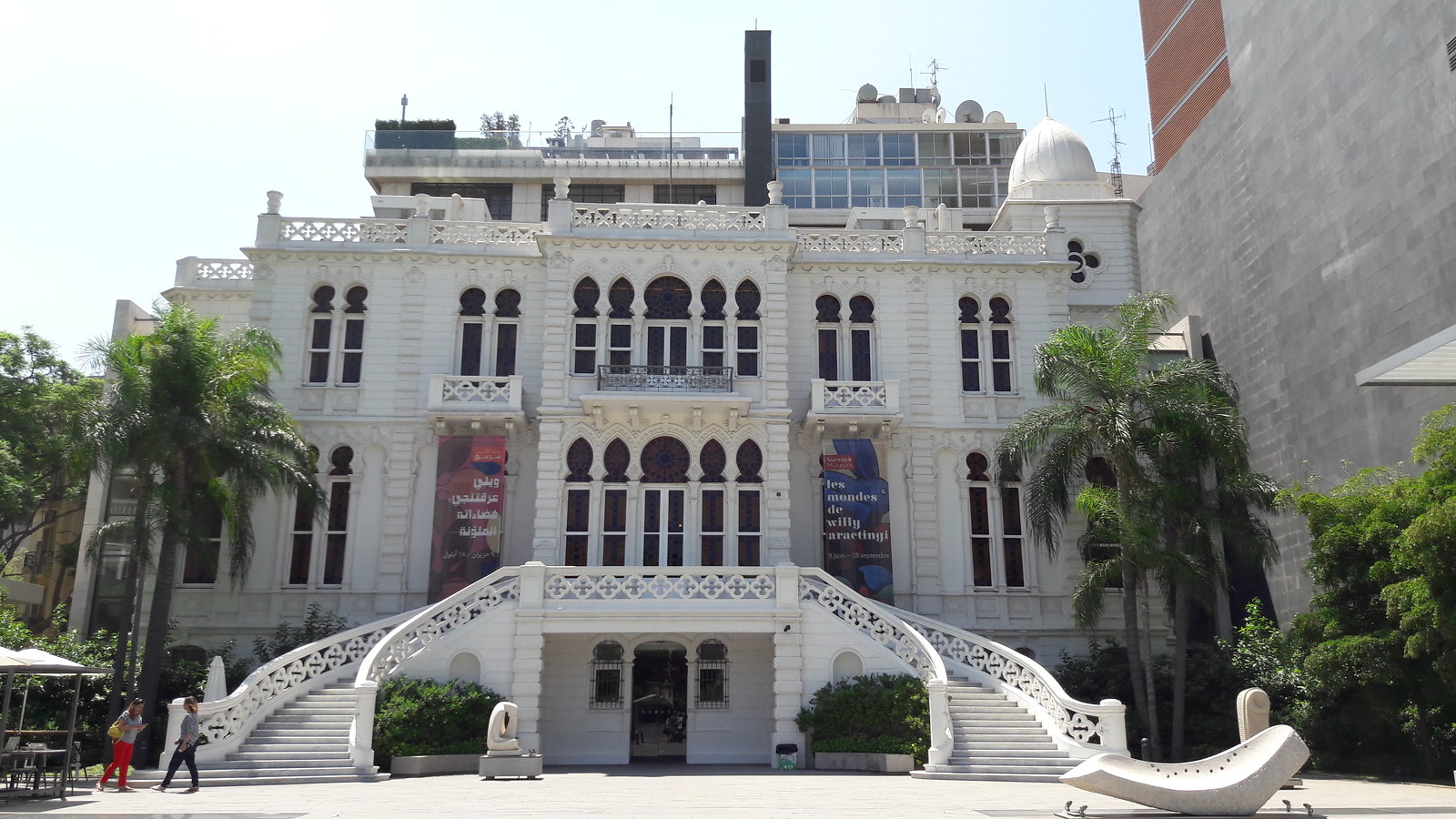 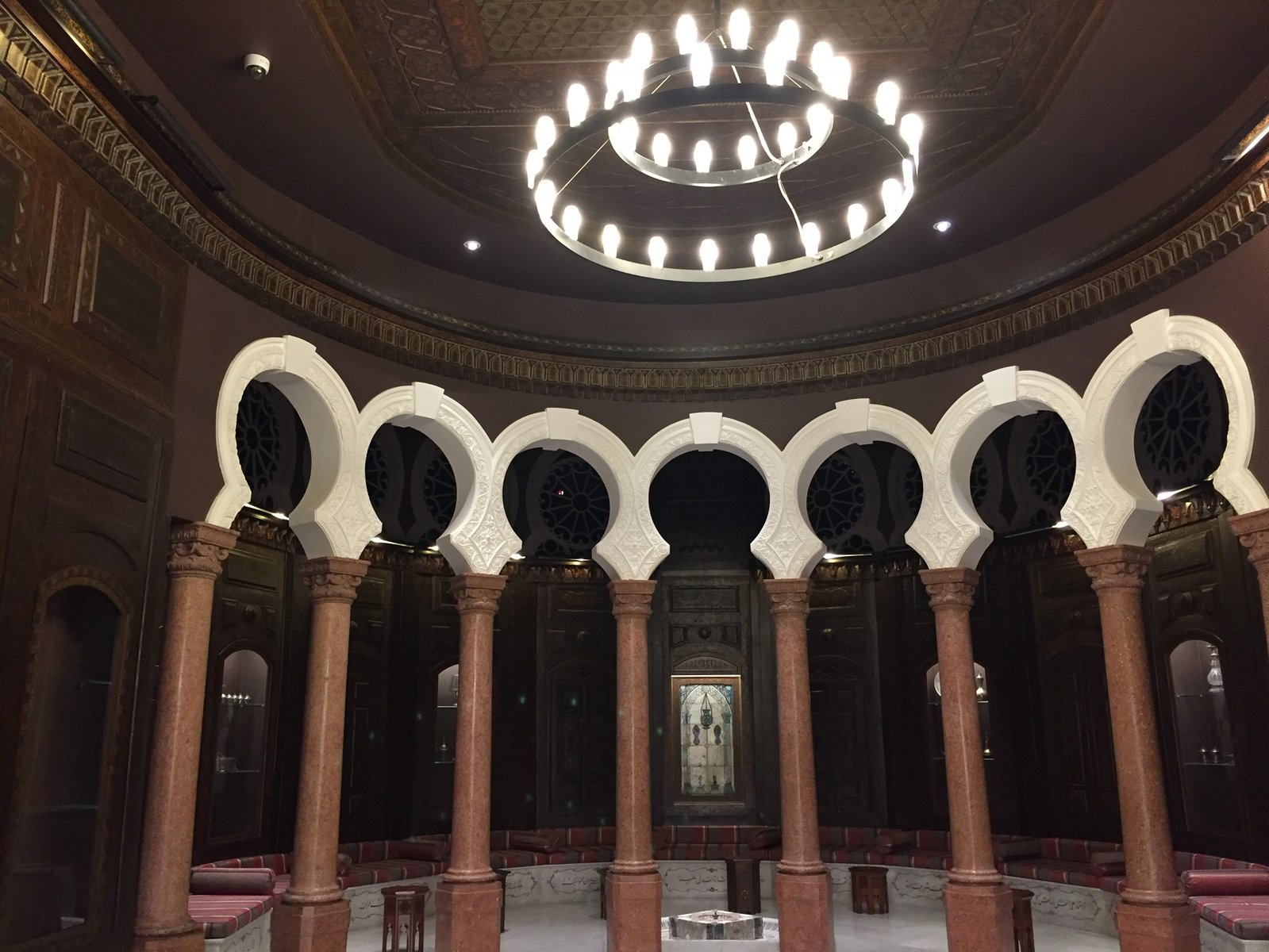 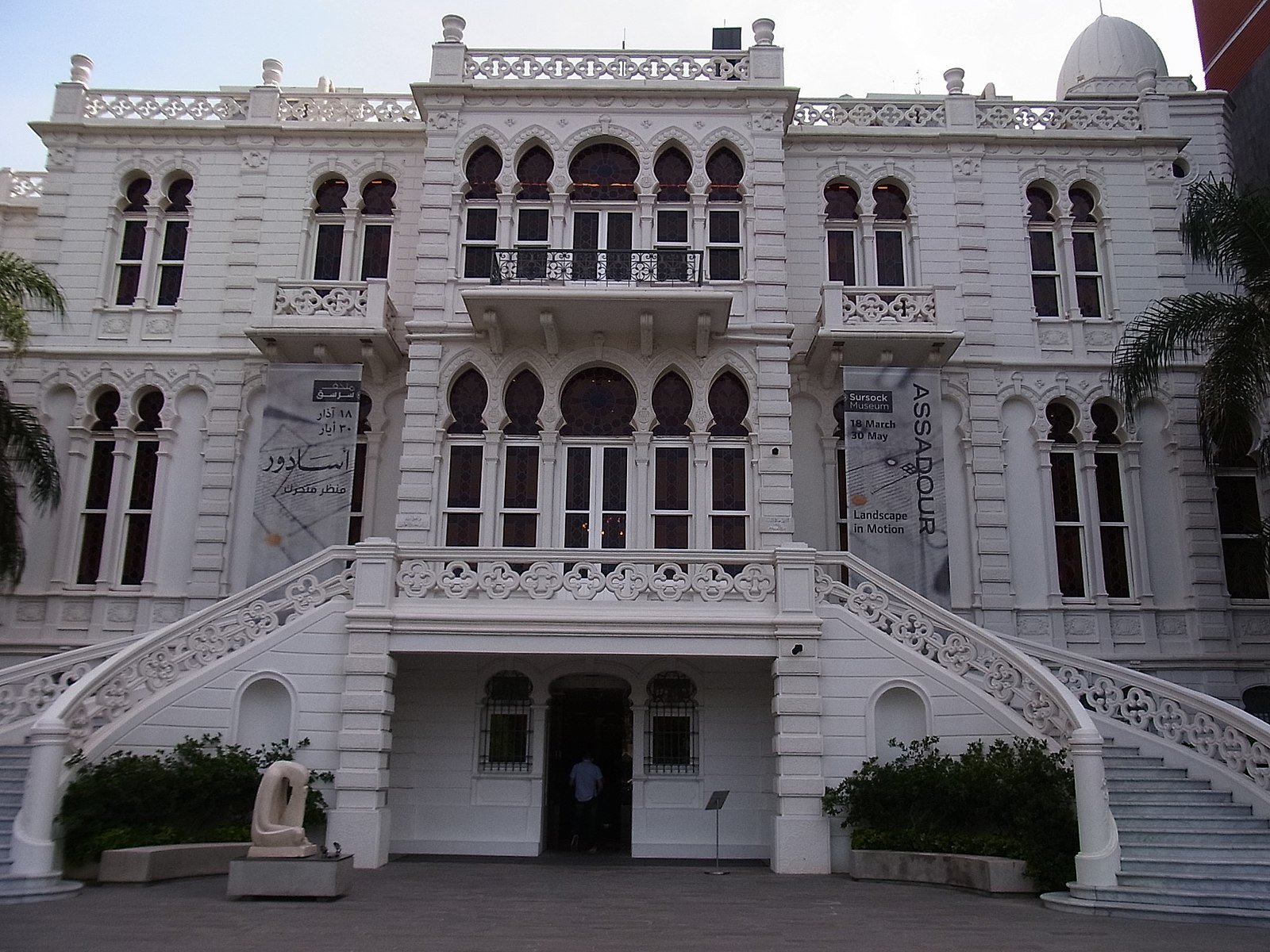 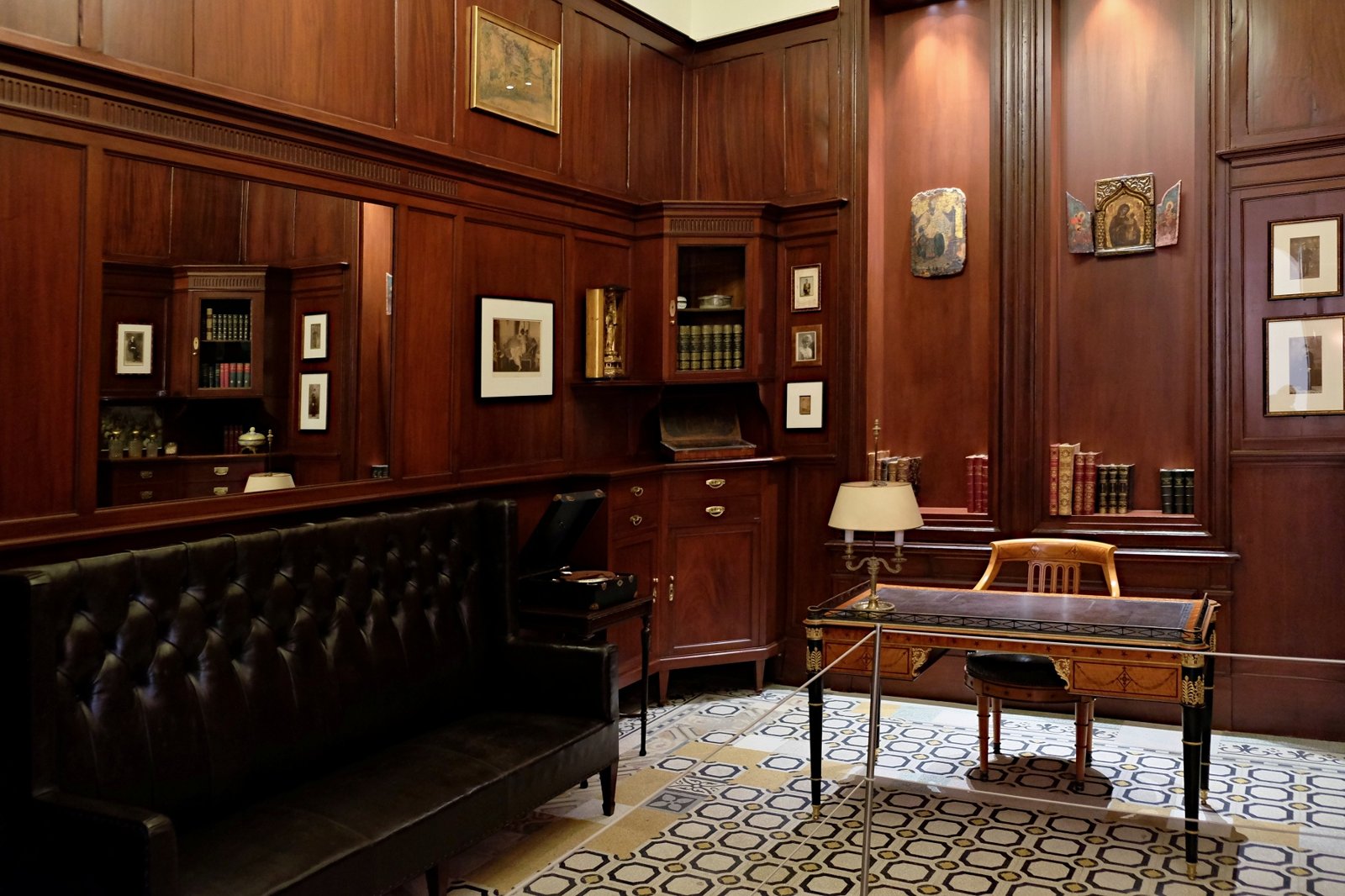 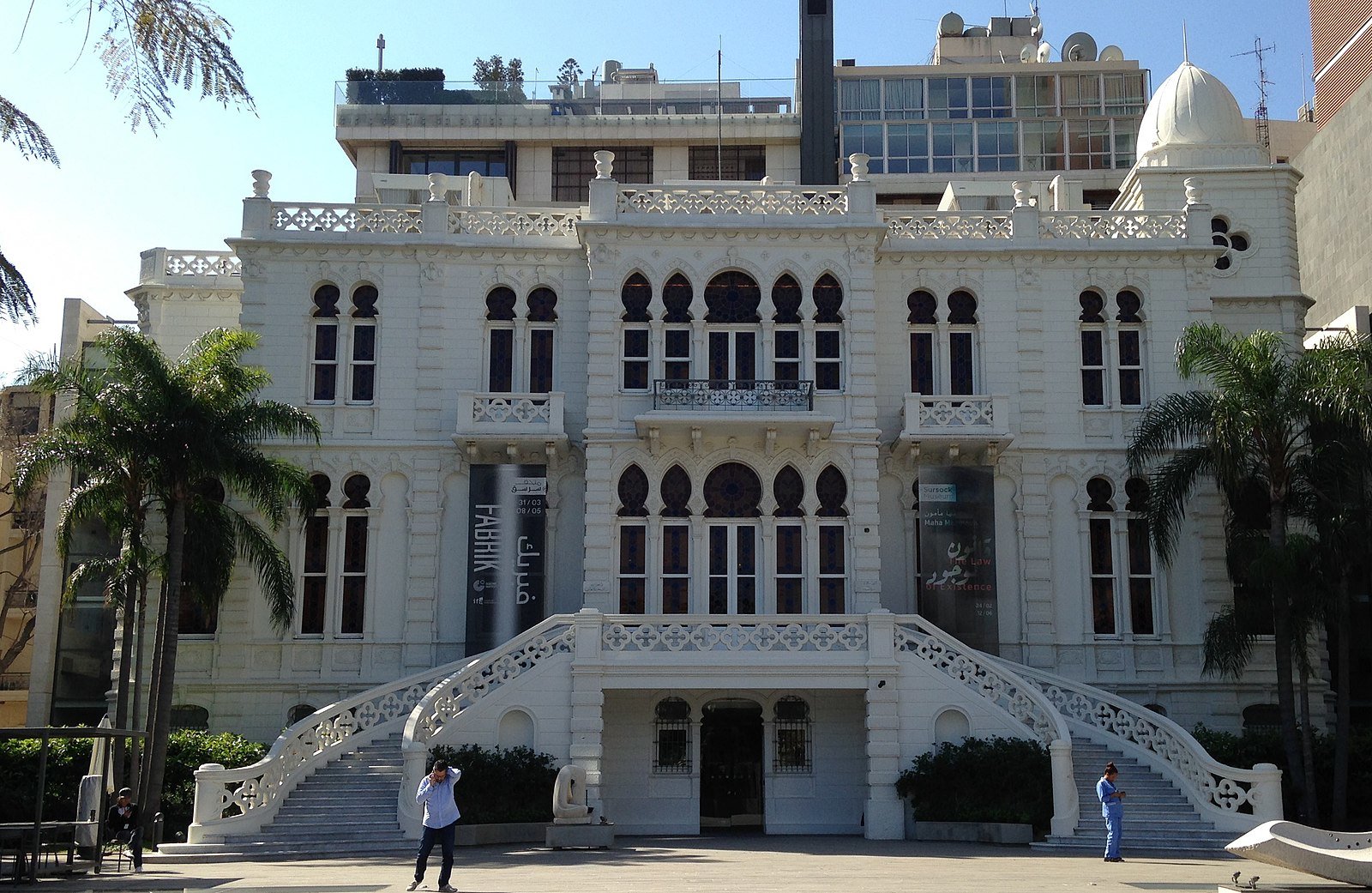 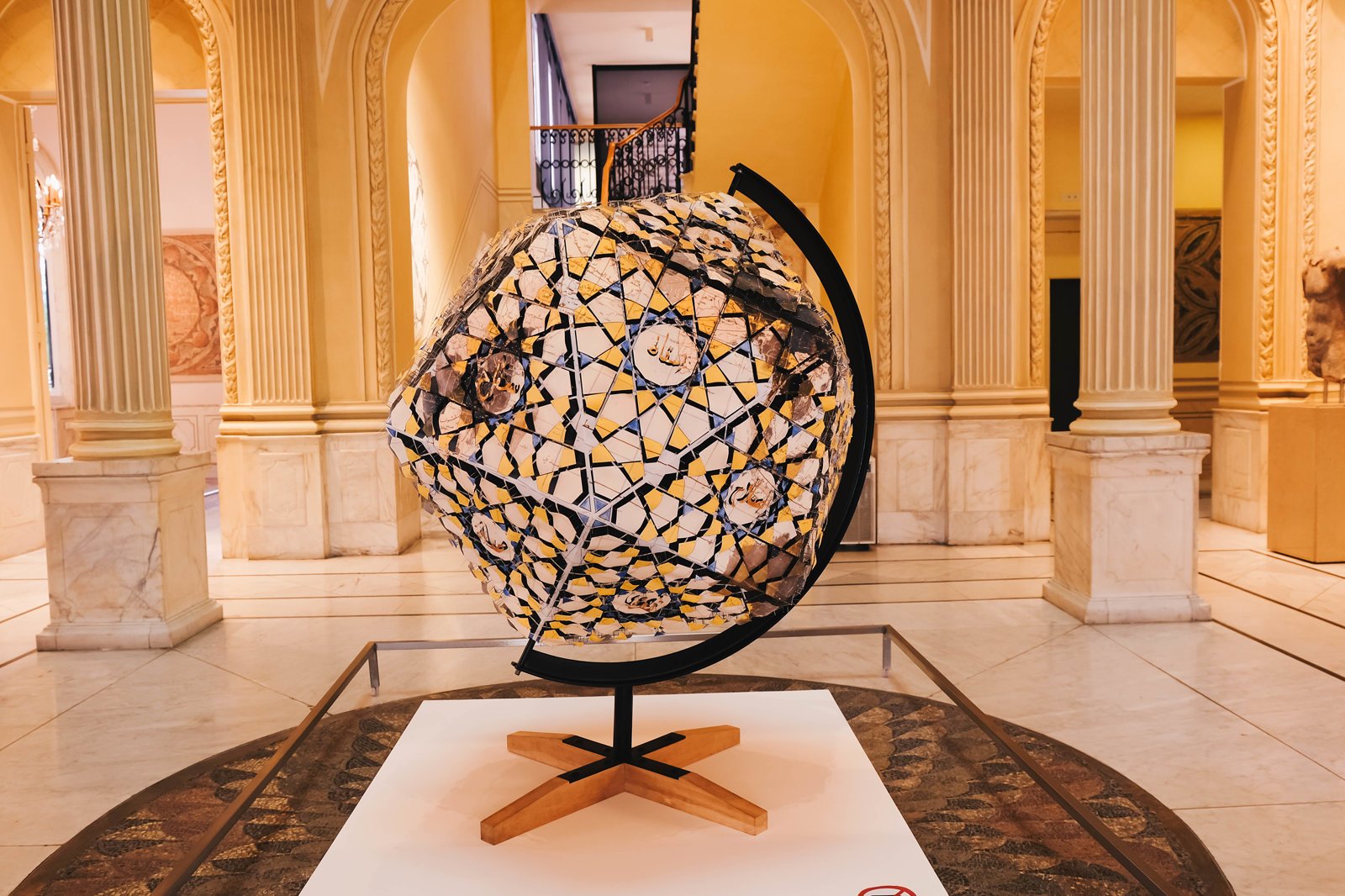 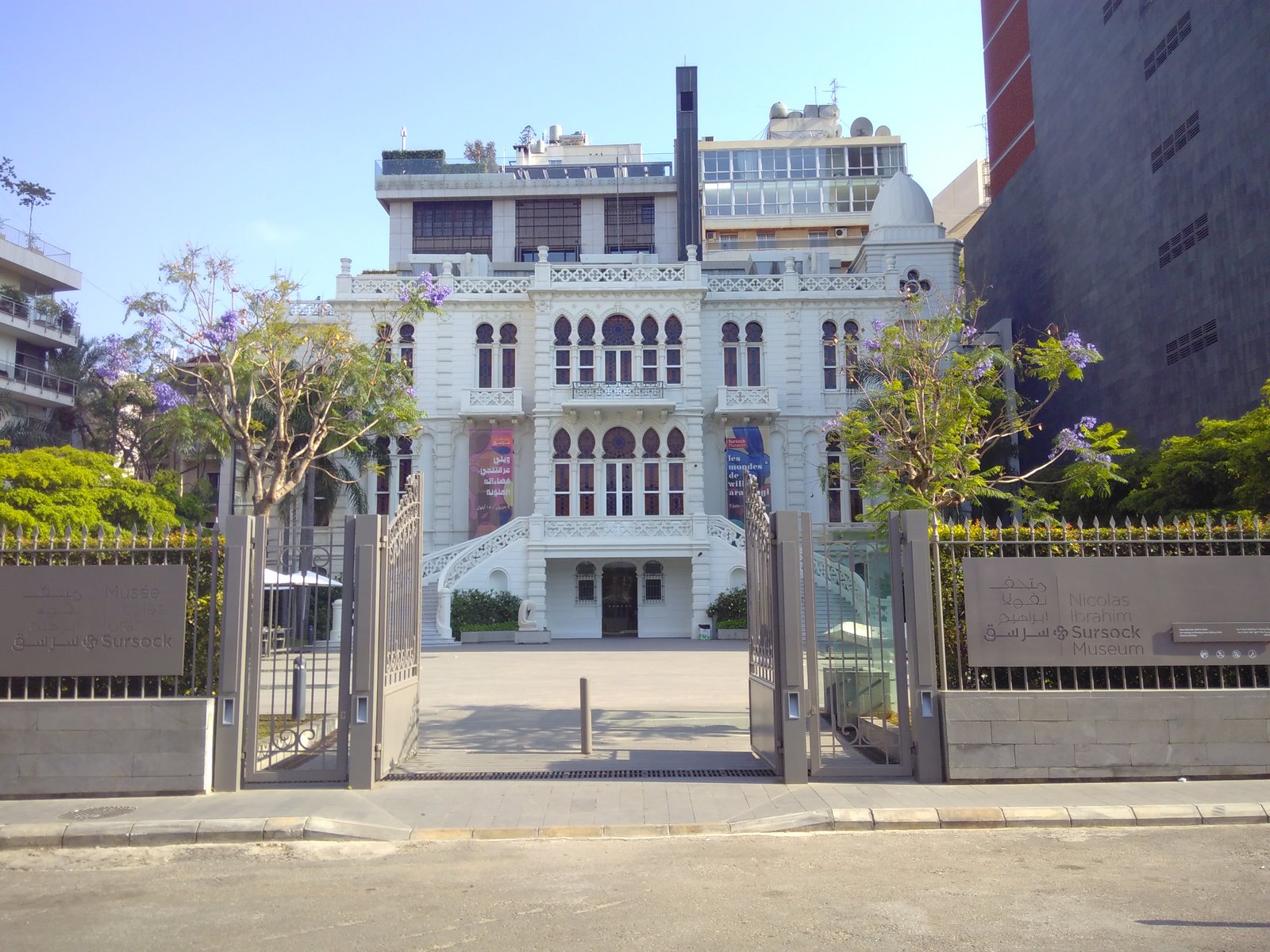 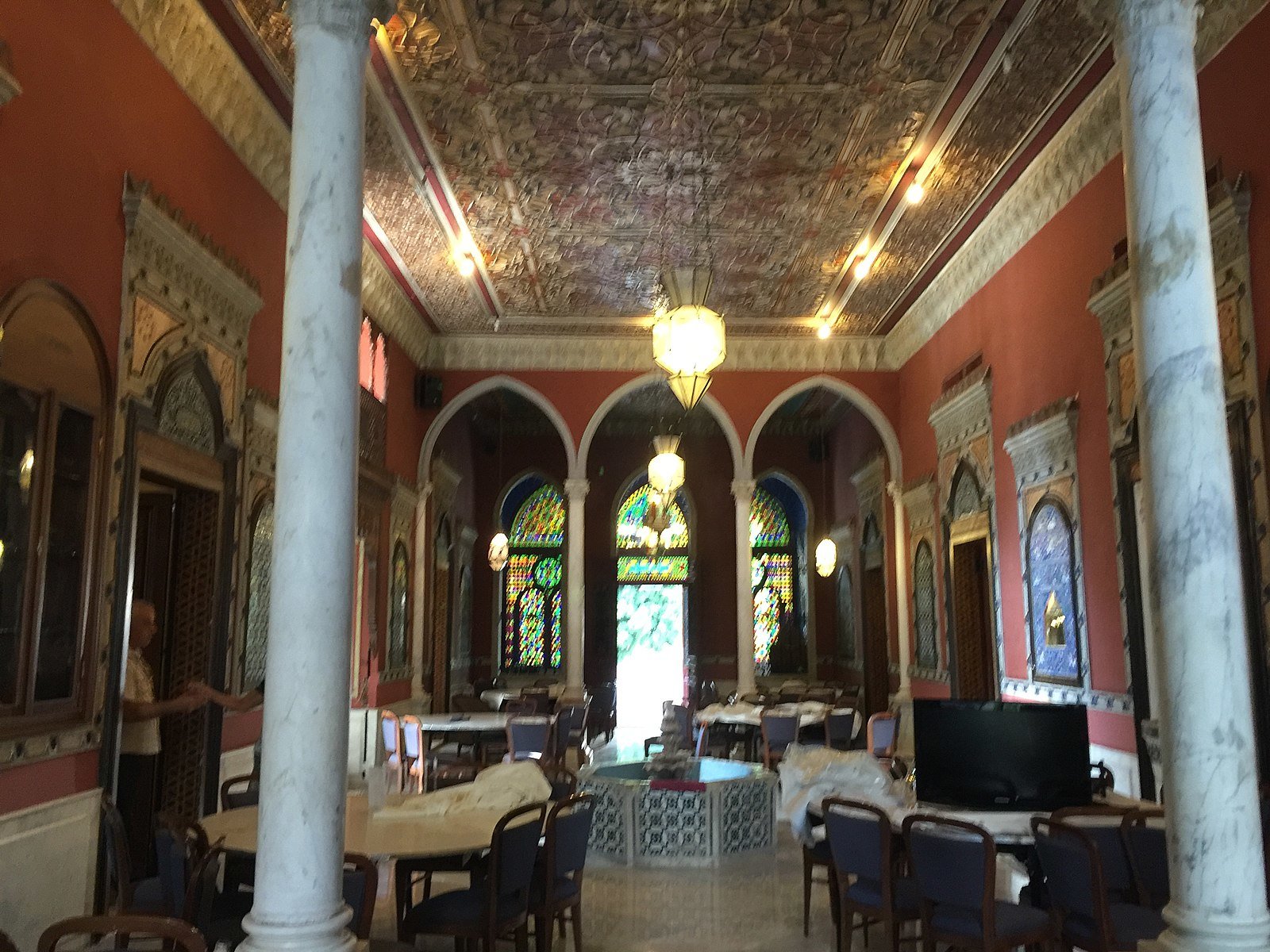 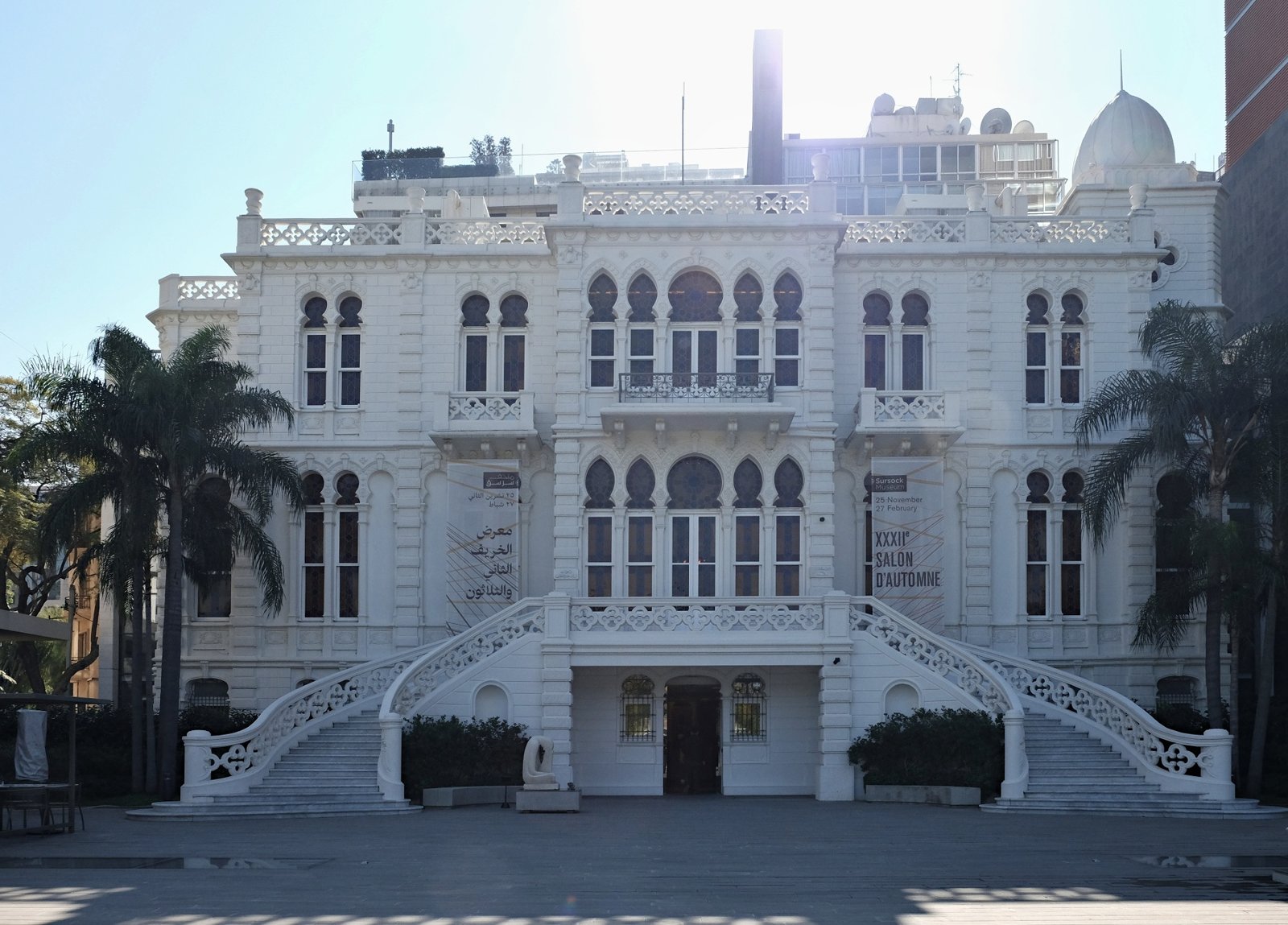 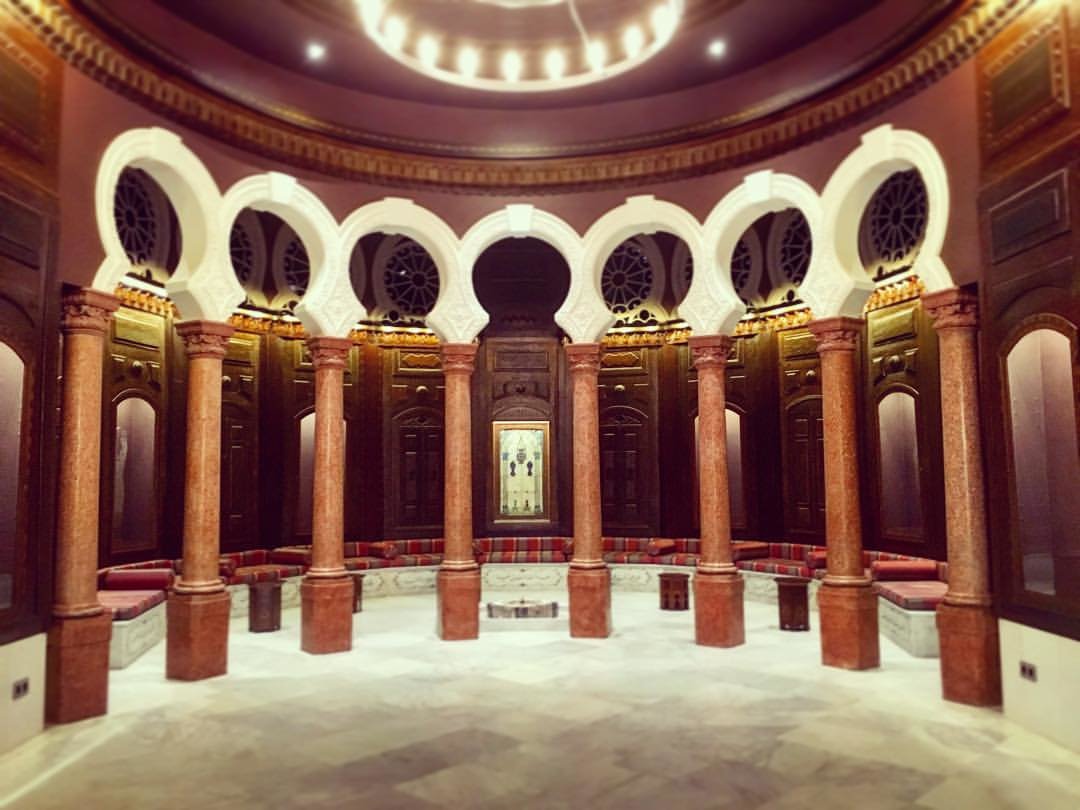 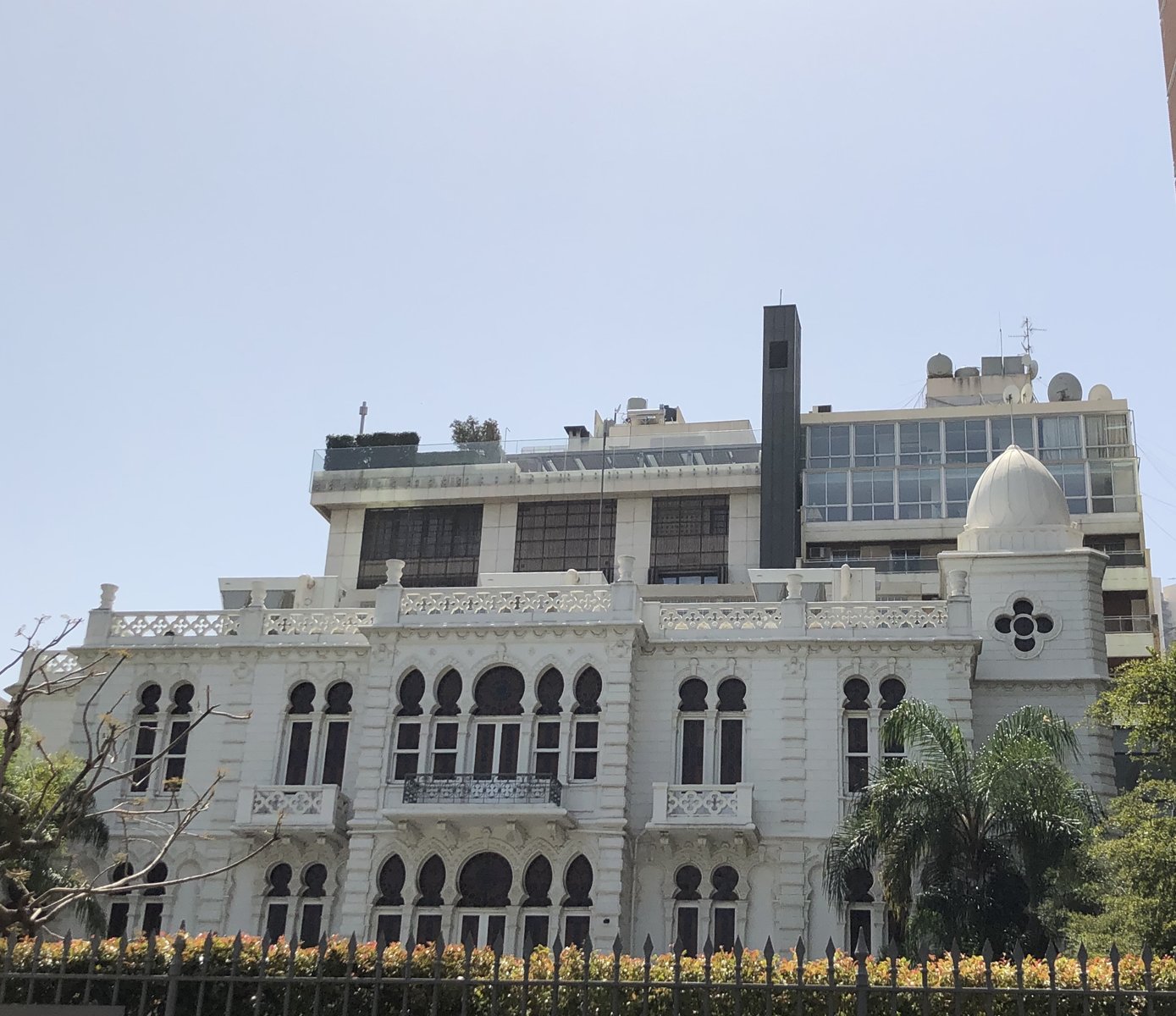 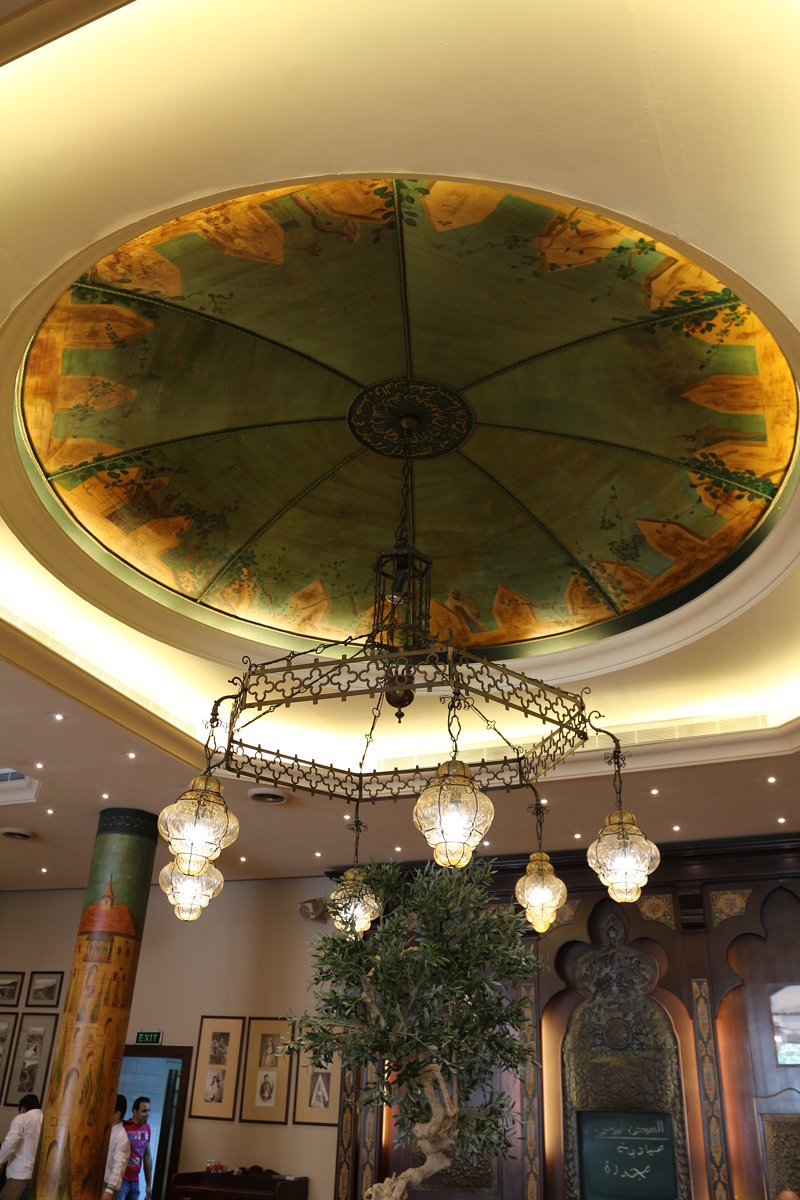 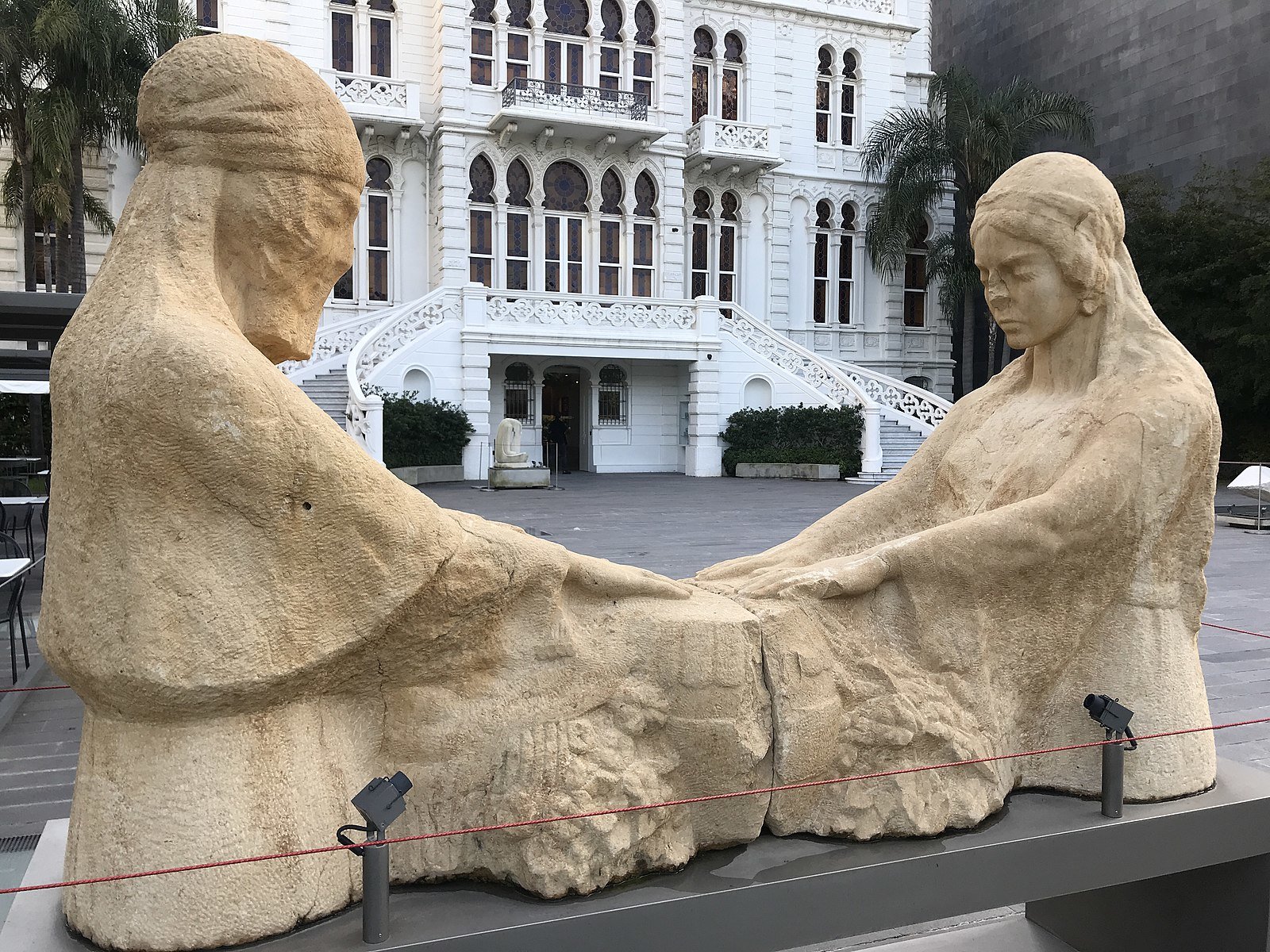 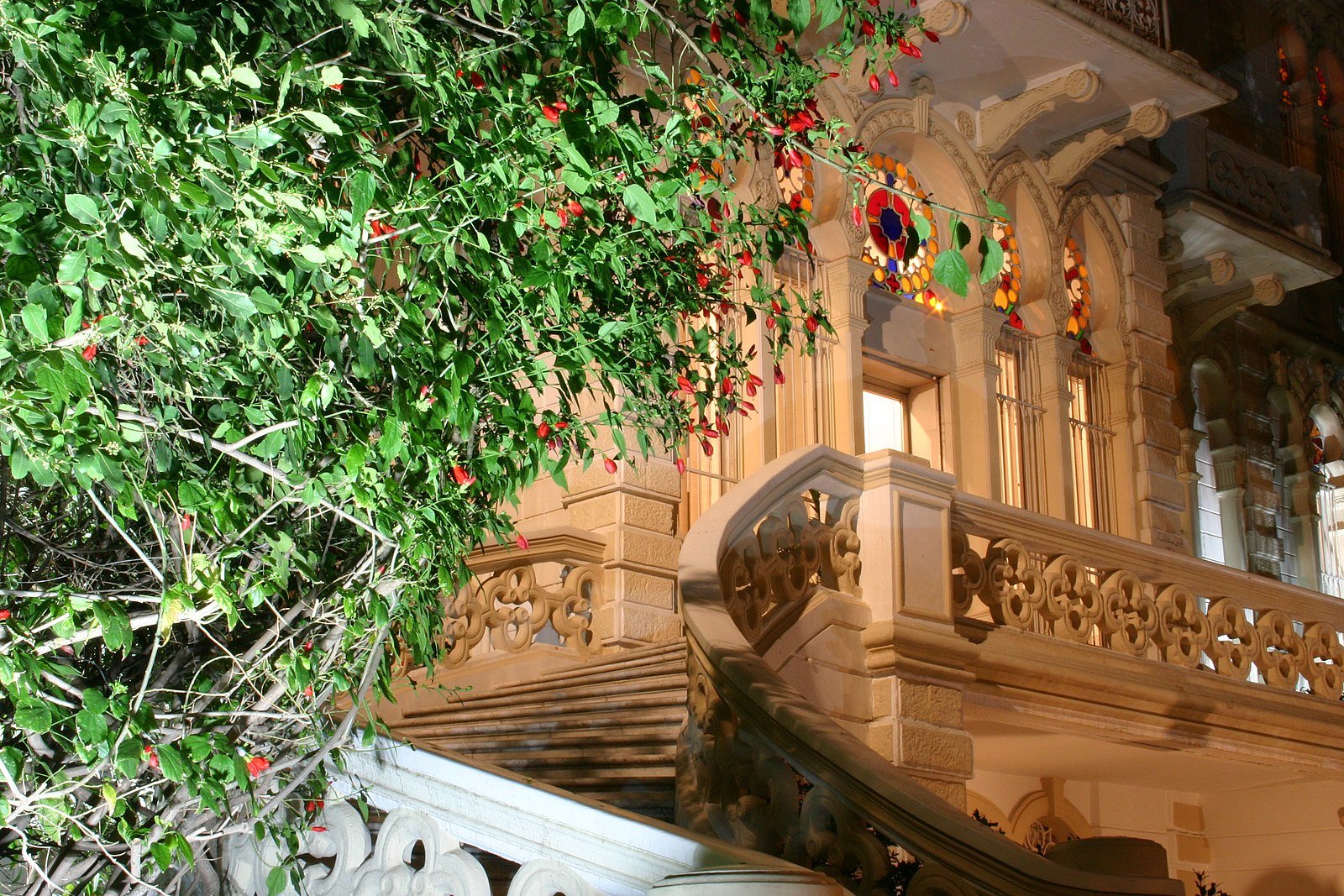 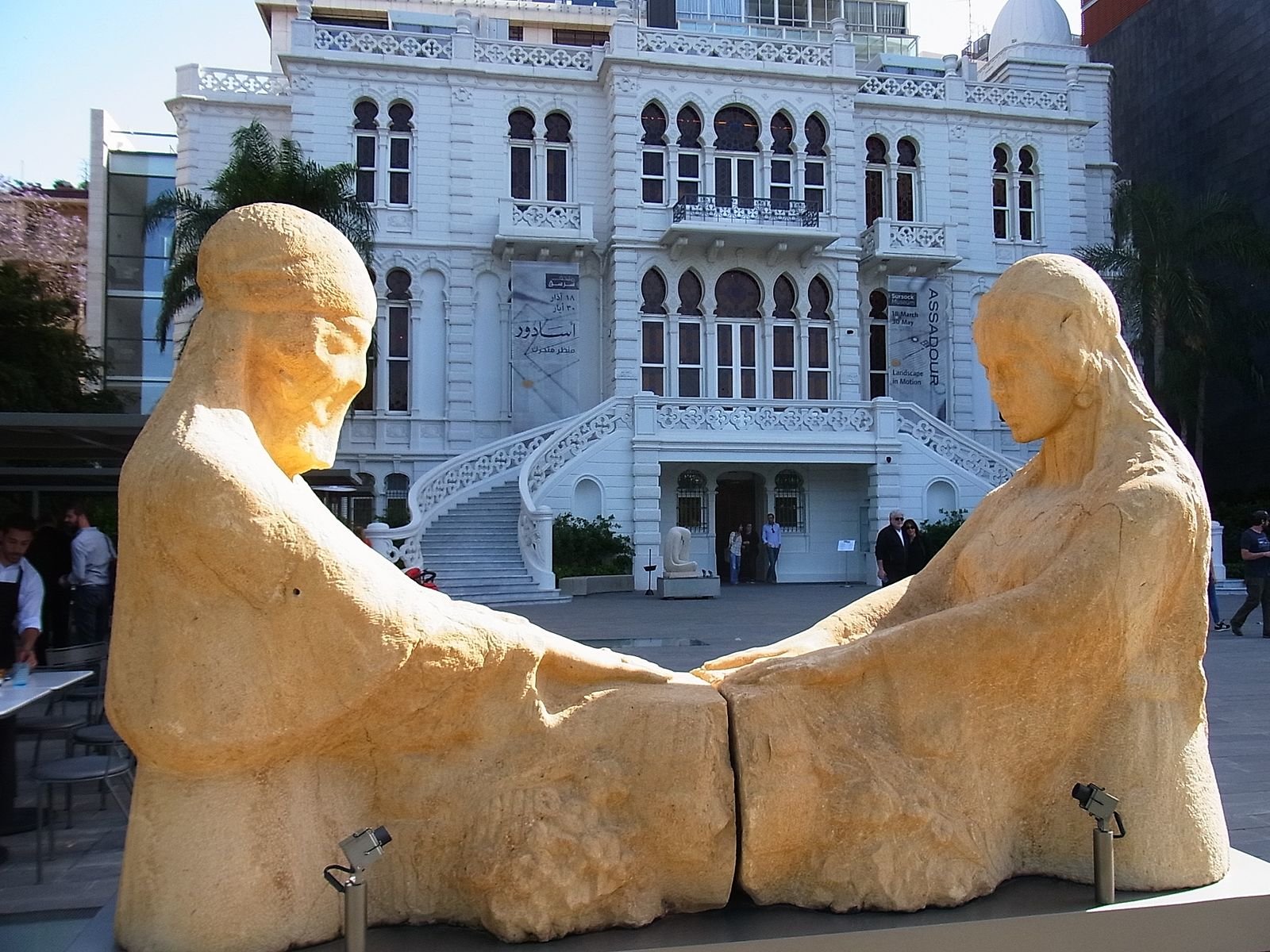 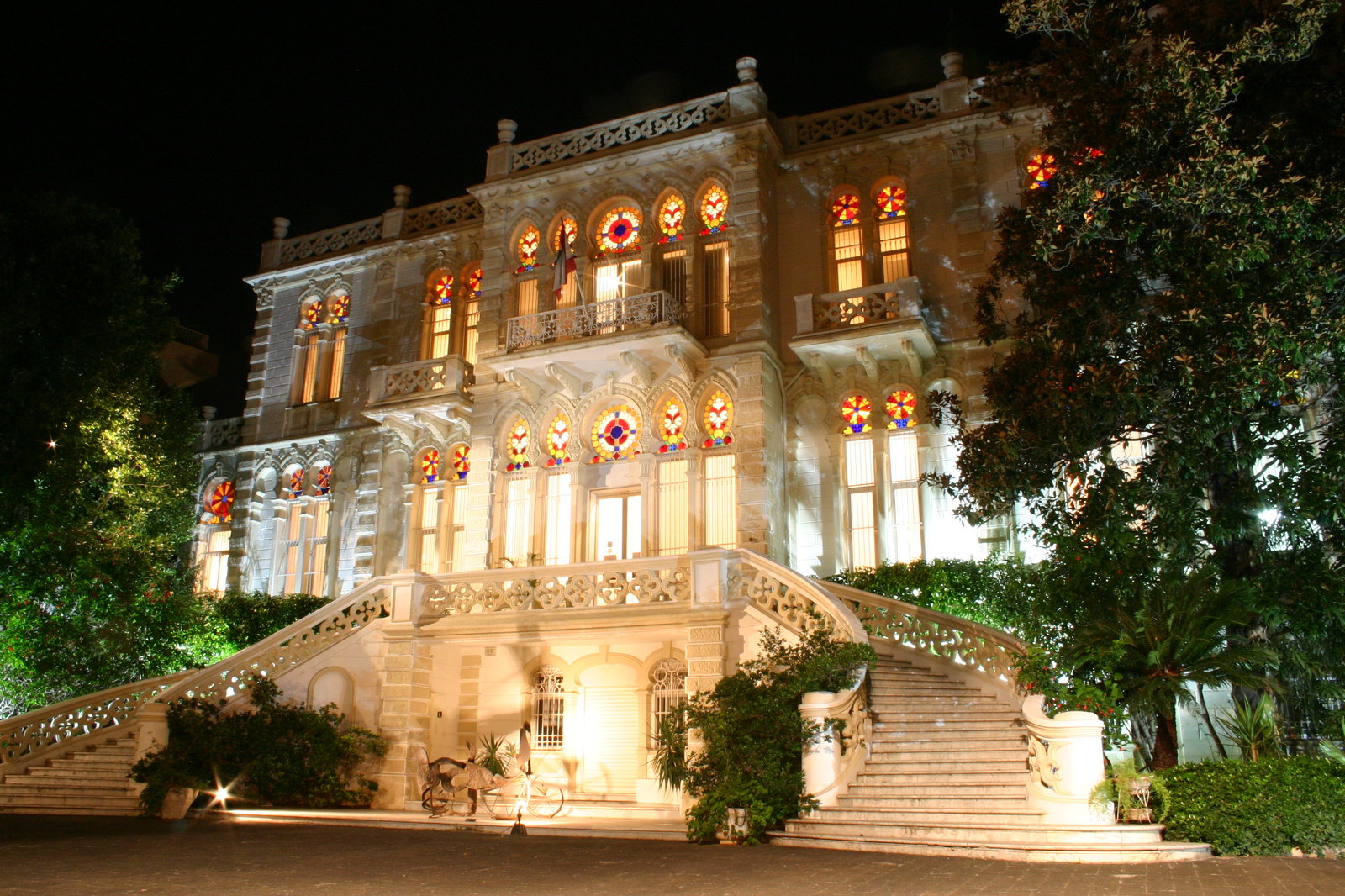