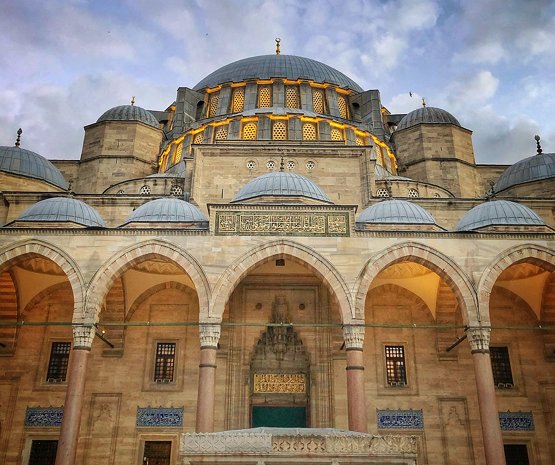 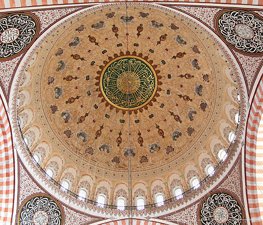 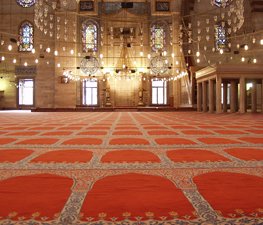 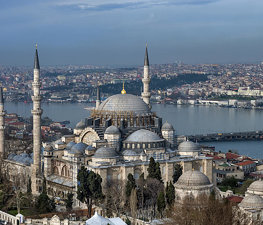 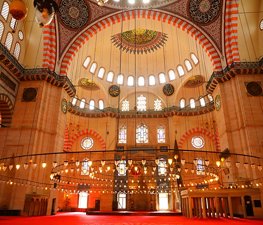 The Süleymaniye Mosque (Türkçe. Süleymaniye Camii) is an Ottoman imperial mosque located on the Third Hill of Istanbul, Turkey. It is the second largest mosque in the city, and one of the best-known sights of Istanbul.

across the Golden Horn]]

The Süleymaniye Mosque was built on the order of Sultan Suleiman I (Suleiman the Magnificent) and was constructed by the great Ottoman architect Mimar Sinan. The construction work began in 1550 and the mosque was finished in 1557.

Sinan considered the design to be an architectural counterpoint to the Byzantine Hagia Sophia. The Hagia Sophia, converted into a mosque under Mehmed II, served as a model to many Ottoman mosques in Istanbul. However, Sinan's Süleymaniye is a more symmetrical, rationalized and light-filled interpretation of earlier Ottoman precedents, as well as the Hagia Sophia. It is possible that dialogue between Italy and Istanbul contributed to Sinan's enthusiasm for symmetrical and rational forms, as promoted by writers like Alberti.

The design of the Süleymaniye also plays on Suleyman's self-conscious representation of himself as a 'second Solomon.' It references the Dome of the Rock, which was built on the site of the Temple of Solomon, as well as Justinian's boast upon the completion of the Hagia Sophia: "Solomon, I have surpassed thee!" The Süleymaniye, similar in magnificence to the preceding structures, asserts Suleyman's historical importance. The structure is nevertheless smaller in size than its older archetype, the Hagia Sophia.

The Süleymaniye was ravaged by a fire in 1660 and was restored by Sultan Mehmed IV. Part of the dome collapsed again during the earthquake of 1766. Subsequent repairs damaged what was left of the original decoration of Sinan (recent cleaning has shown that Sinan experimented first with blue, before turning red the dominant color of the dome). The mosque was restored again in the middle of the 19th century by the Swiss-Italian architect brothers Gaspare and Giuseppe Fossati. In a botched attempt to restore it to its supposed original glory, the dome and the semi-domes were painted in an Ottoman baroque style. During the recent cleaning the original design was faithfully restored.

During World War I the courtyard was used as a weapons depot and when some of the ammunition ignited the mosque suffered another fire. Not until 1956 was it fully restored again.

As with other imperial mosques in Istanbul, the mosque itself is preceded by a monumental courtyard (avlu) on its west side. The courtyard at the Süleymaniye is of exceptional grander with a colonnaded peristyle with columns of marble, granite and porphyry. At the four corners of the courtyard are the four minarets, a number only allowable to mosques endowed by a sultan (princes and princesses could construct two minarets; others only one). The minarets have a total of 10 galleries (serifes), which by tradition indicates that Suleiman I was the 10th Ottoman sultan.

The main dome is 53 meters high and has a diameter of 26.5 meters. At the time it was built, the dome was the highest in the Ottoman Empire, when measured from its base, but still lower from the ground level and smaller in diameter than that of Hagia Sophia.

The interior of the mosque is almost a square, 59 meters in length and 58 meters in width, forming a single vast space. The dome is flanked by semi-domes, and to the north and south arches with tympana-filled windows, supported by enormous porphyry monoliths. Sinan made of a radical architectural innovation to mask the huge north-south buttresses needed to support these central piers. He incorporated the buttresses into the walls of the building, with half projecting inside and half projecting outside, and then hid the projections by building colonnaded galleries. There is a single gallery inside the structure, and a two-story gallery outside.

The interior decoration is subtle, with very restrained use of Iznik tiles. The white marble mihrab and mimbar are also simple in design, and woodwork is restrained, with simple designs in ivory and mother of pearl.

As with other imperial mosques in Istanbul, the Süleymaniye Mosque was designed as a kulliye, or complex with adjacent structures to service both religious and cultural needs. The original complex consisted of the mosque itself, a hospital (darüşşifa), primary school, public baths (hamam), a Caravanserai, four Qur'an schools (medrese), a specialized school for the learning of hadith, a medical college, and a public kitchen (imaret) which served food to the poor. Many of these structures are still in existence, and the former imaret is now a noted restaurant. The former hospital is now a printing factory owned by the Turkish Army.

In the garden behind the main mosque there are two mausoleums (türbe) including the tombs of sultan Suleiman I, his wife Roxelana (Haseki Hürrem), his daughter Mihrimah, his mother Dilaşub Saliha and his sister Asiye. The sultans Suleiman II, Ahmed II and Safiye (died in 1777), the daughter of Mustafa II, are also buried here.

Just outside the mosque walls to the north is the tomb of architect Sinan.

Salem S.
My top spot in Istanbul. Everything about this place is gorgeous. A very well-kept structure designed by Mimar Sinan with beautiful views of the city.

Eda
It is really great and so beautiful. But do not forget to wear thick and hot socks cause you get off your shoes and it’s a little bit cold in winter. Also eat at Ali Baba just besides????

Keyhaneh | كيهانه
The mosque located on the Third Hill of Istanbul.It is the largest mosque in the city,and one of the best-known sights of Istanbul.Just outside the mosque, to the north is the tomb of architect Sinan.

Ozgur Karakus
One of the best Mosque in Istanbul, you have to go also to the back garden where you can find a very nice view of Istanbul.

Xenia Temchenko
It's breathtakingly beautiful and somewhat mysterious for westerners. One of the must-visits. An amazing view from there on the city.
Load more comments
foursquare.com
9.0/10
Roman Ryzhikov, Nikolaj K and 267,420 more people have been here
I've been here
Add to wishlist 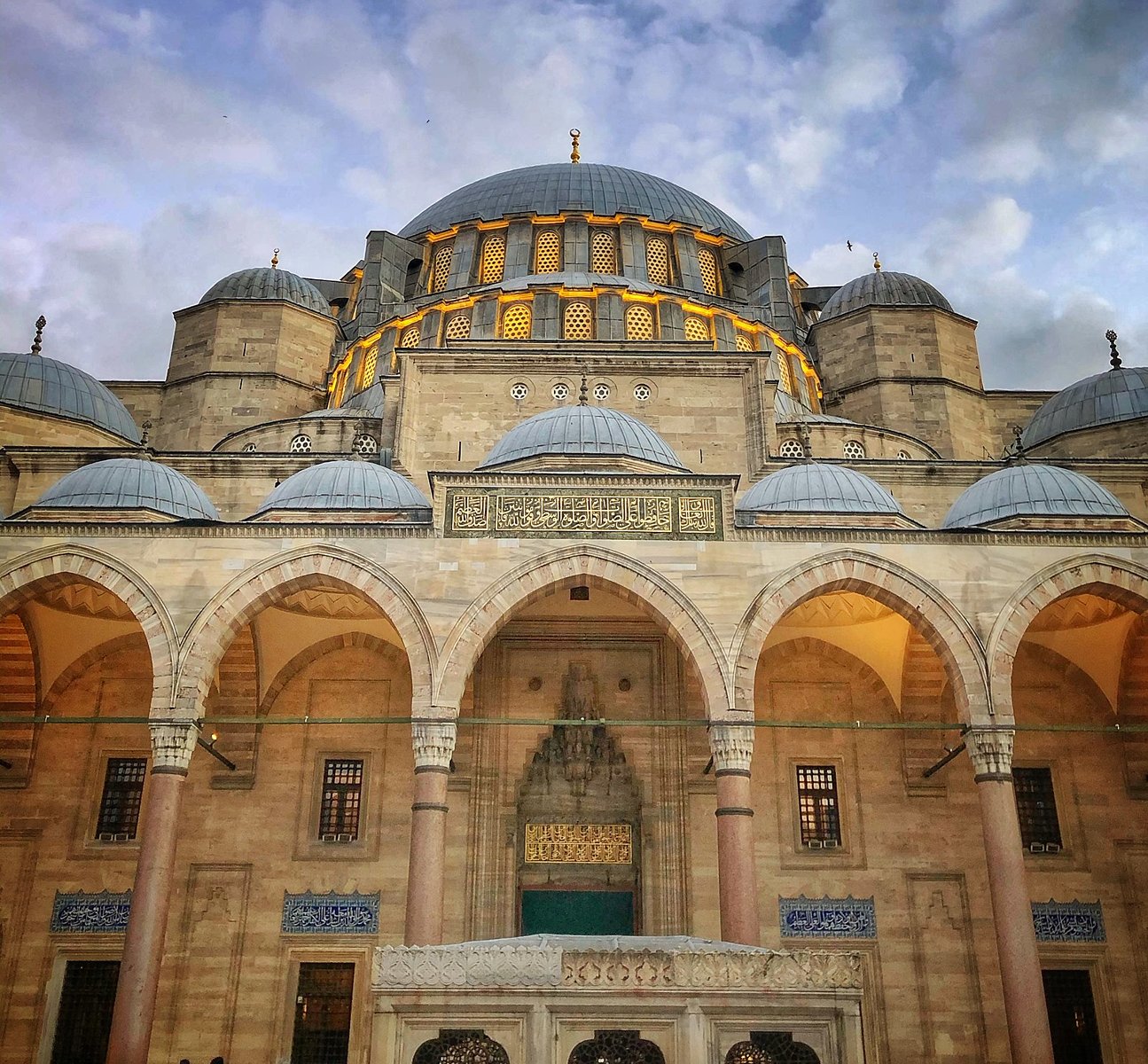 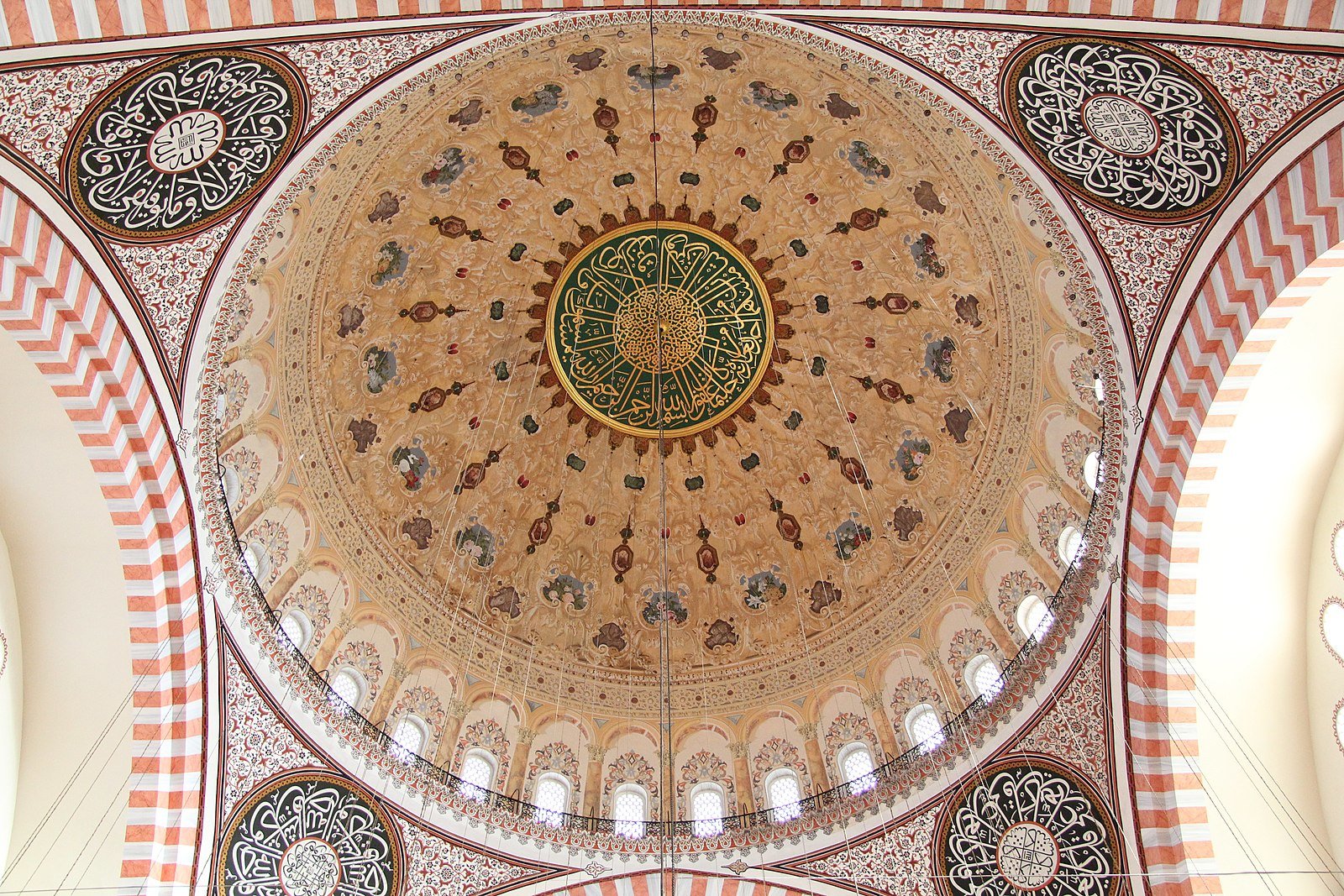 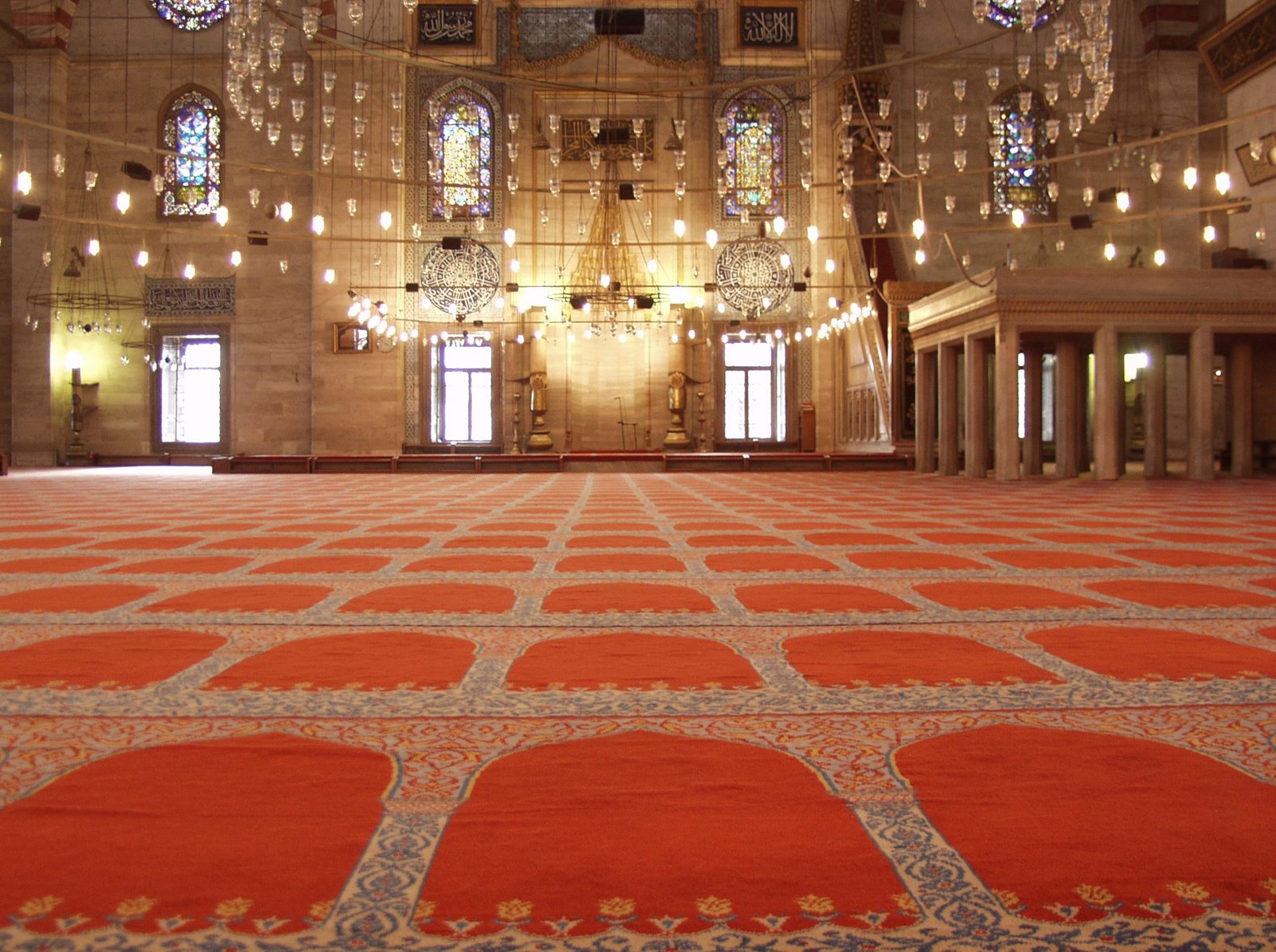 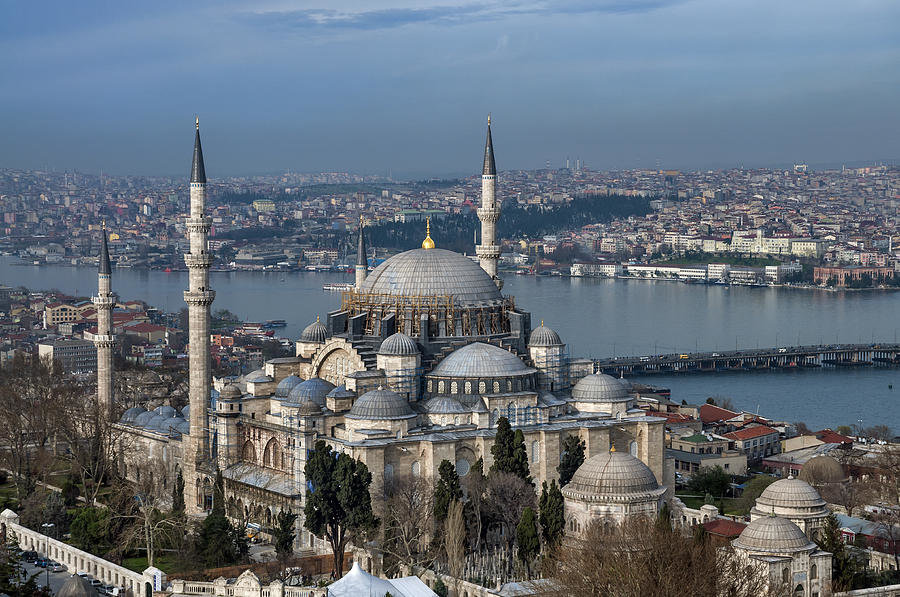 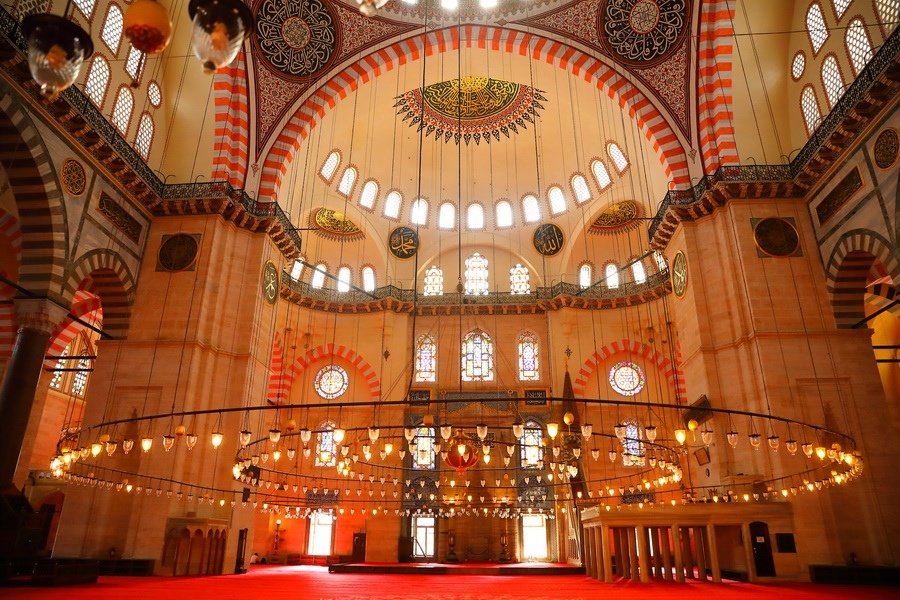 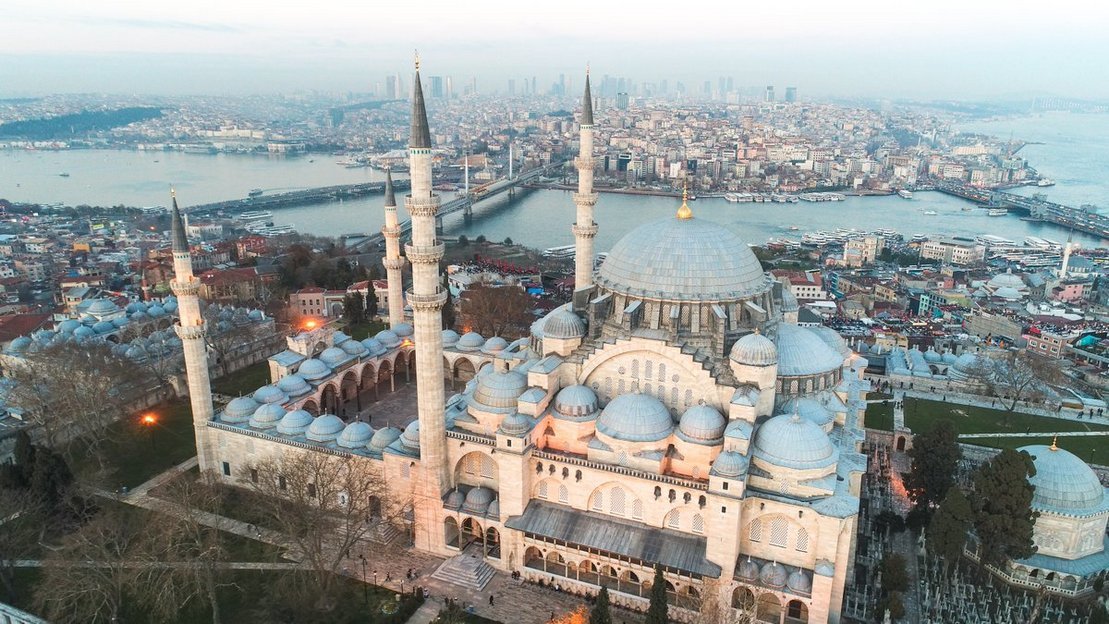 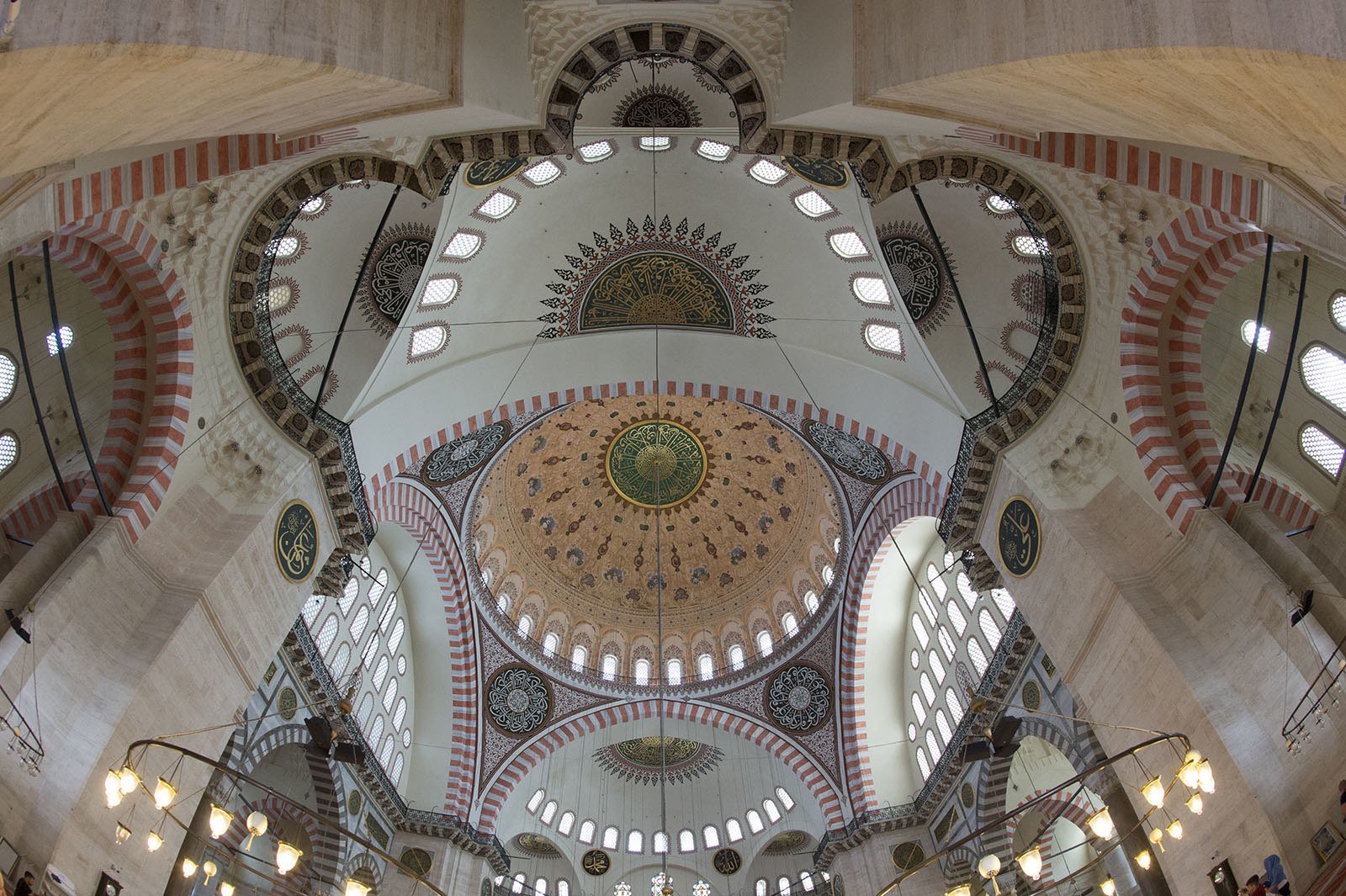 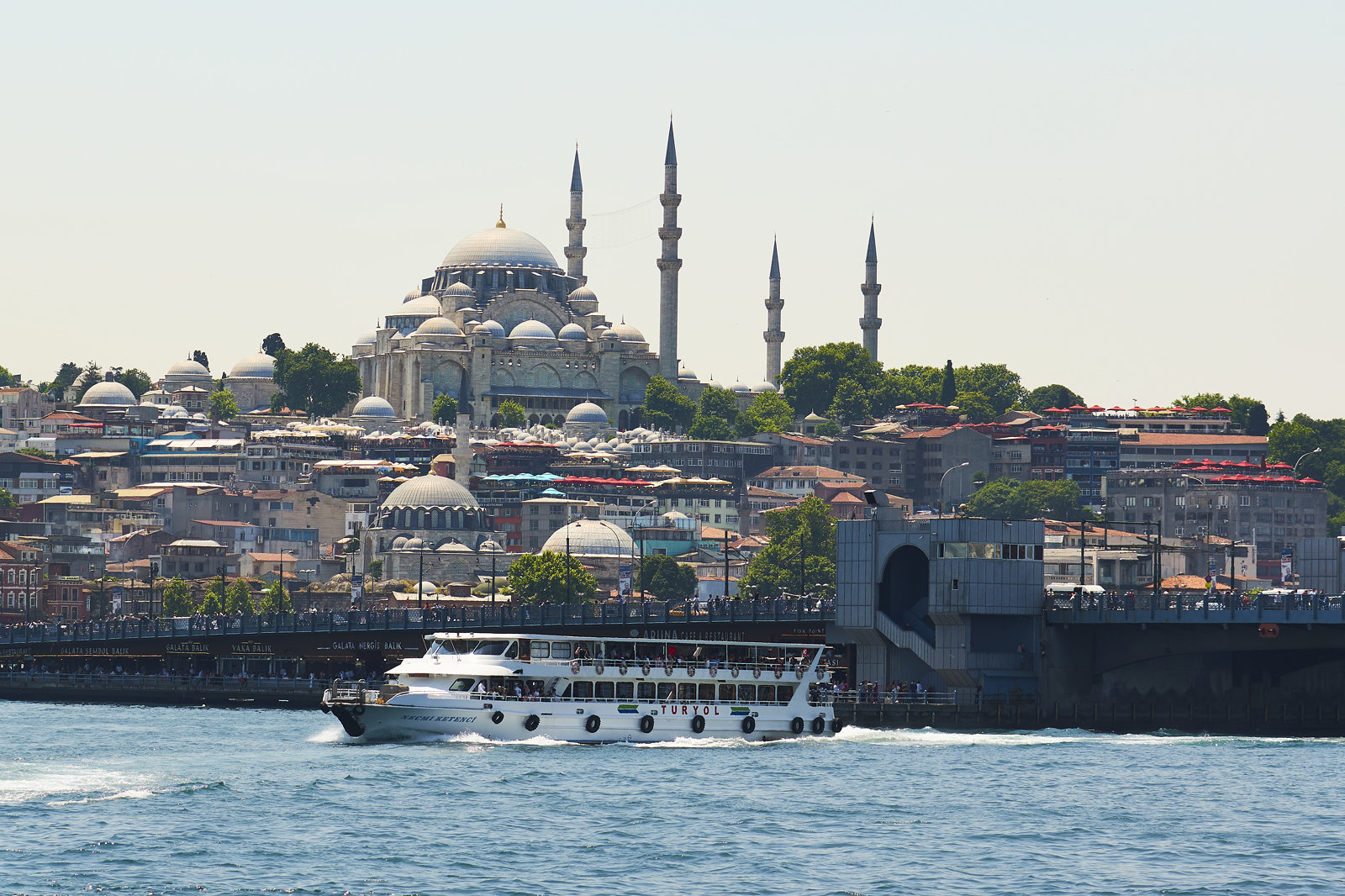 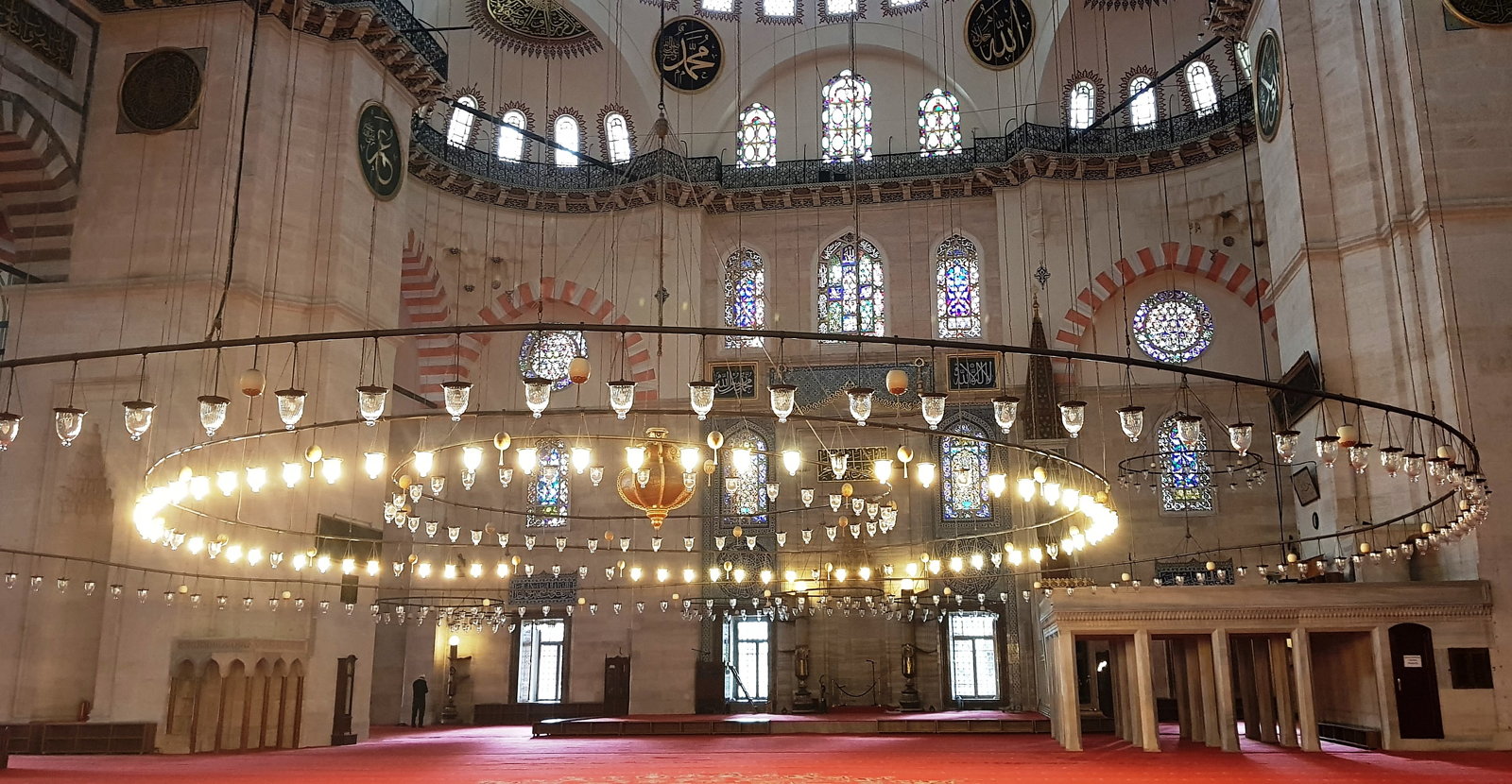 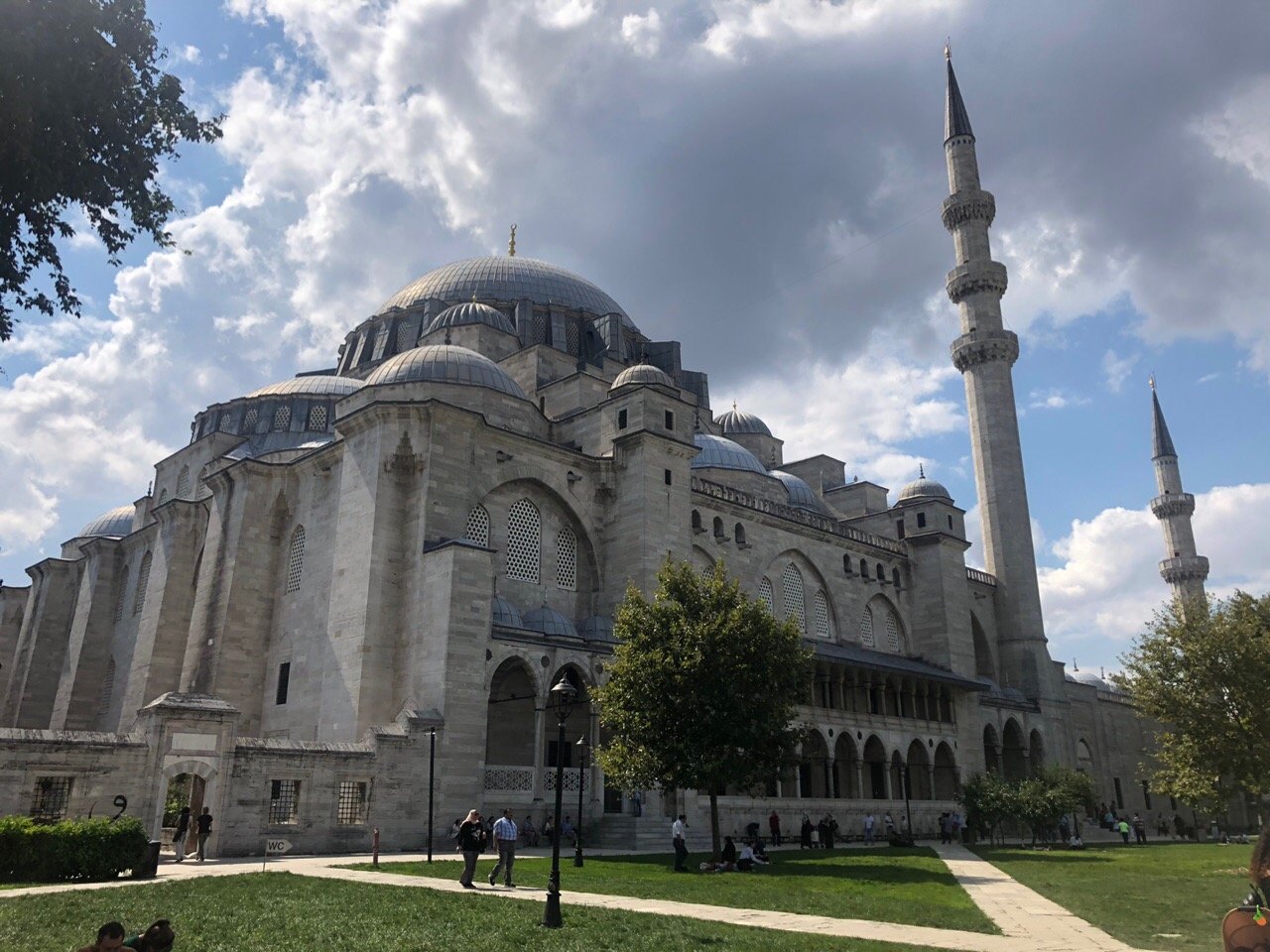 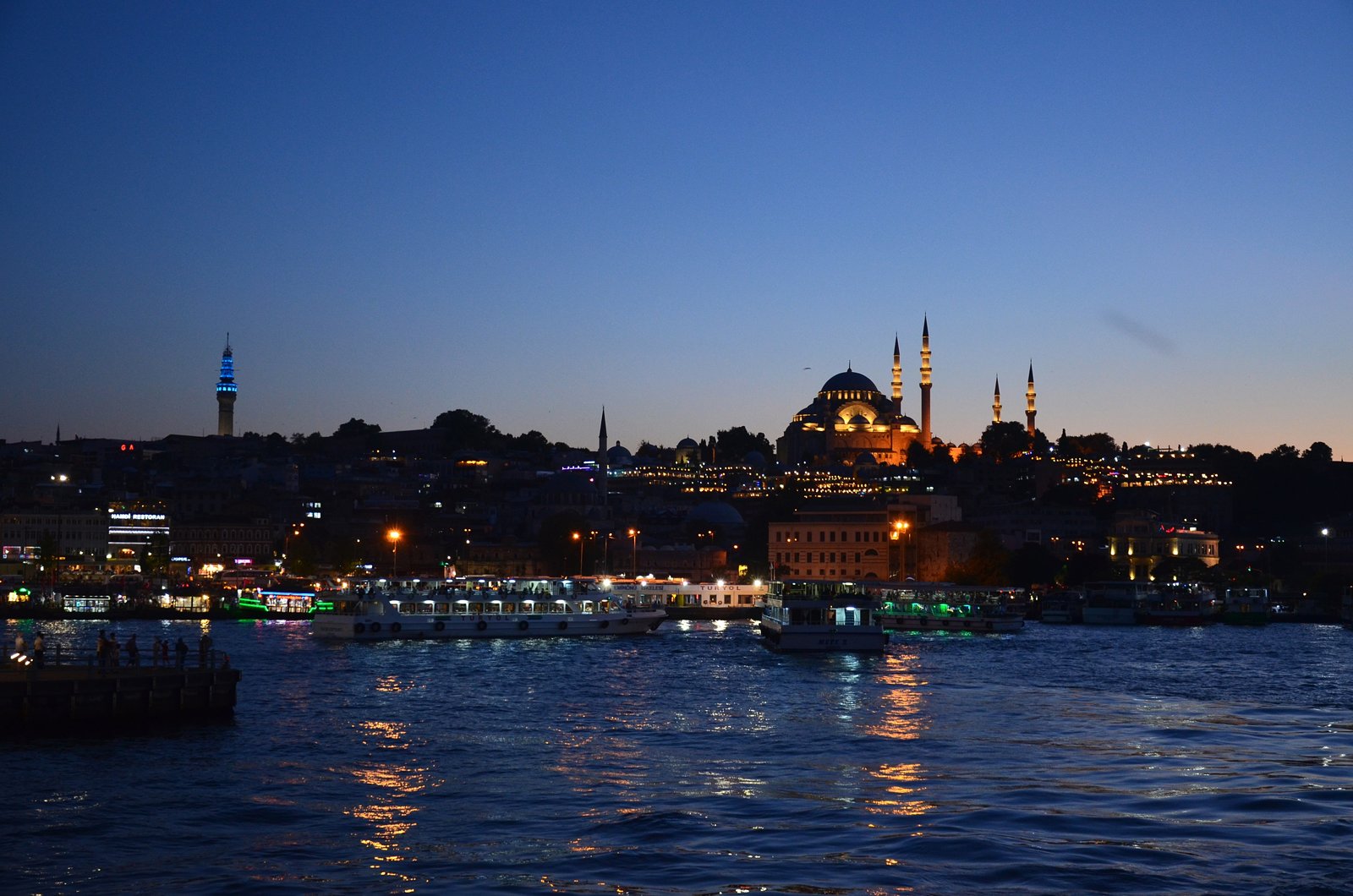 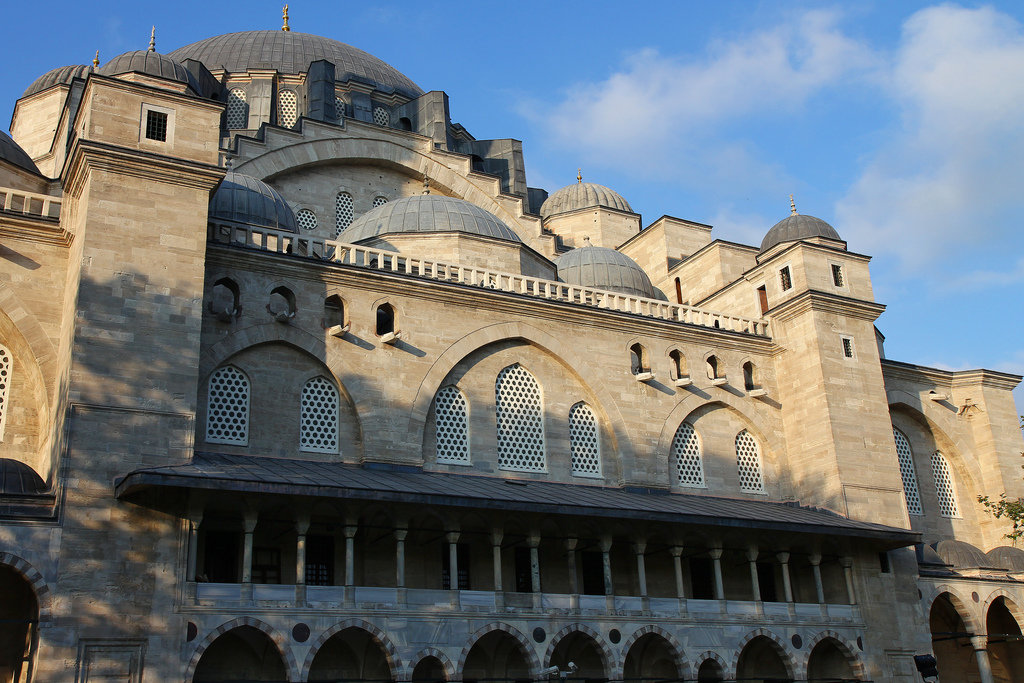 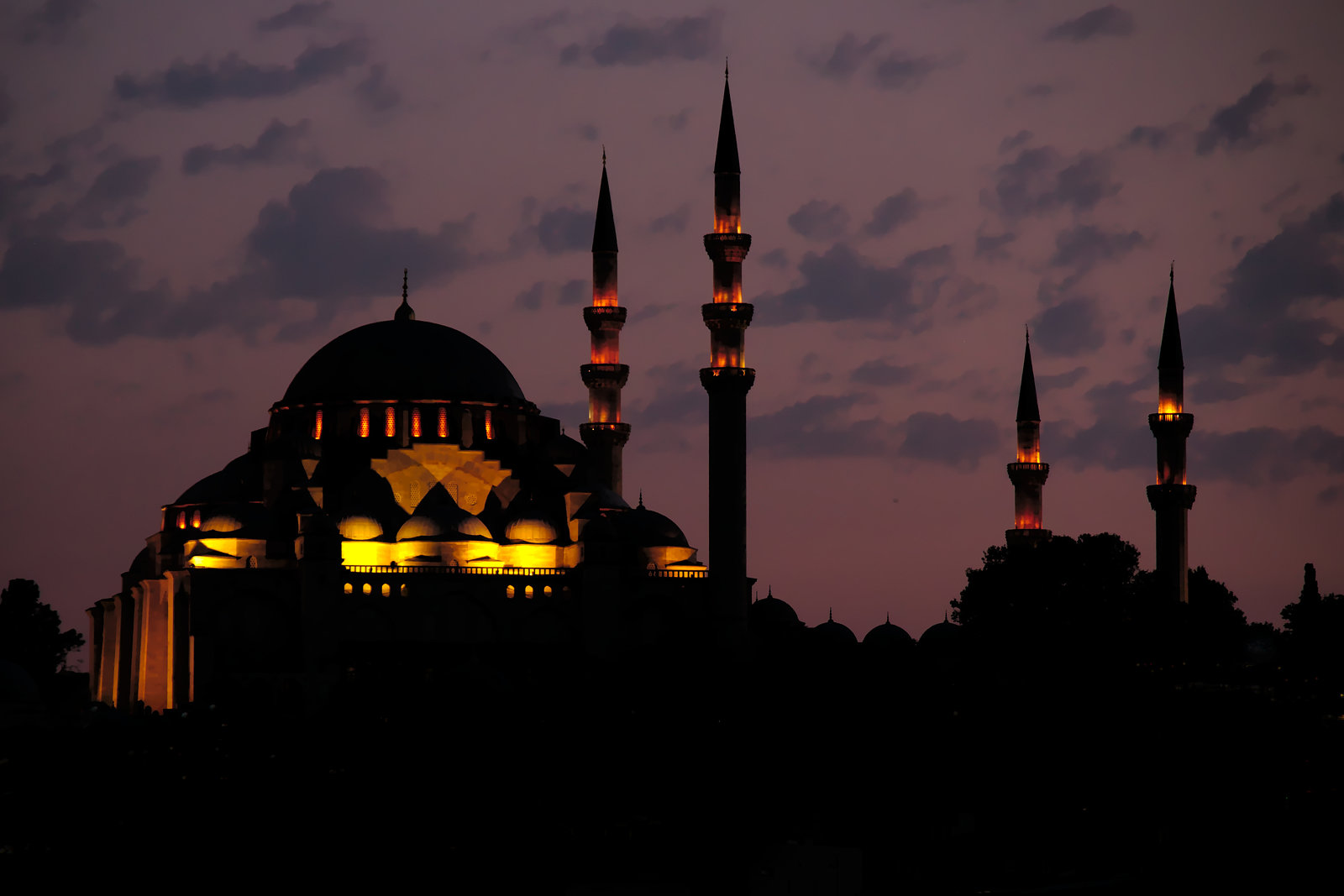 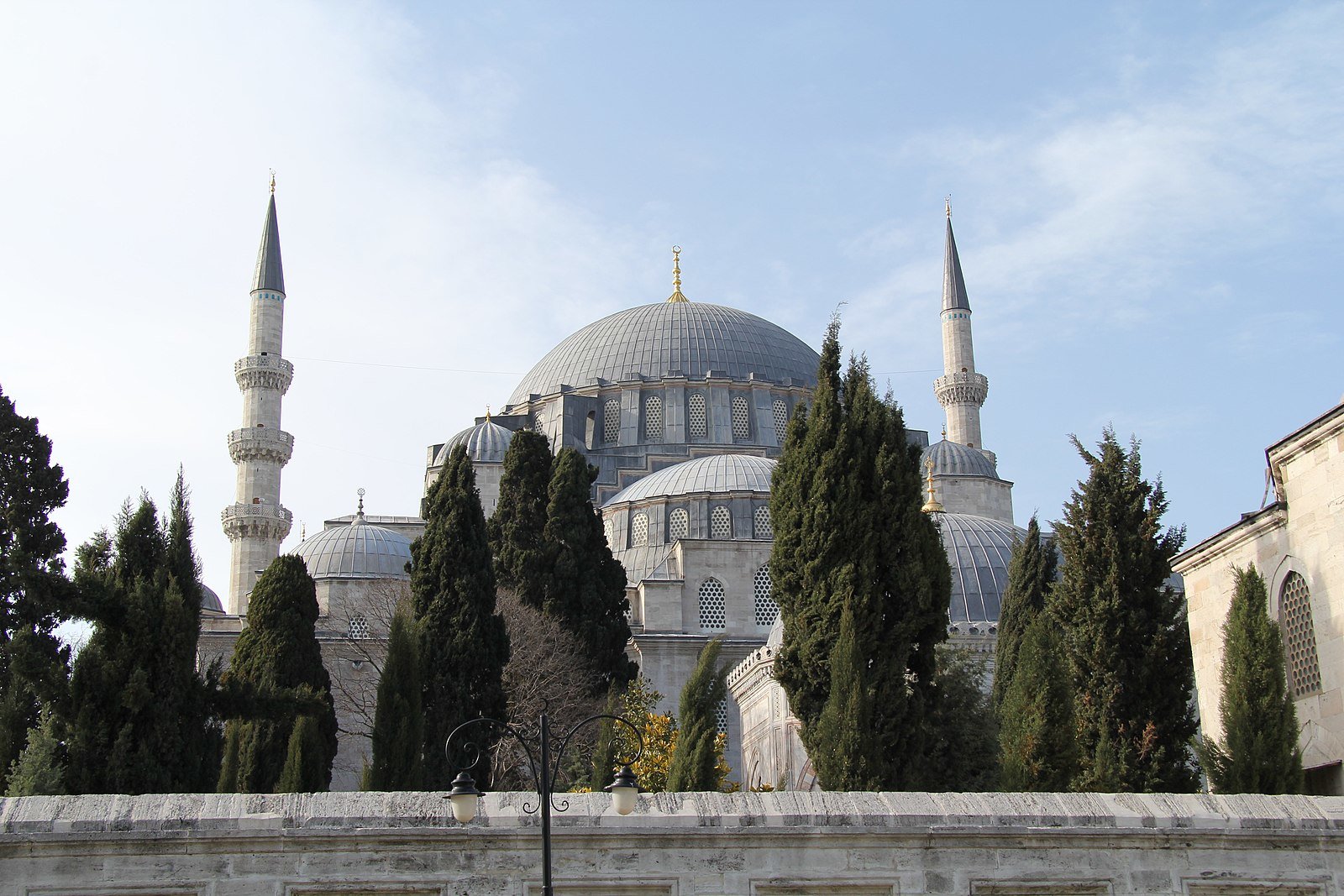 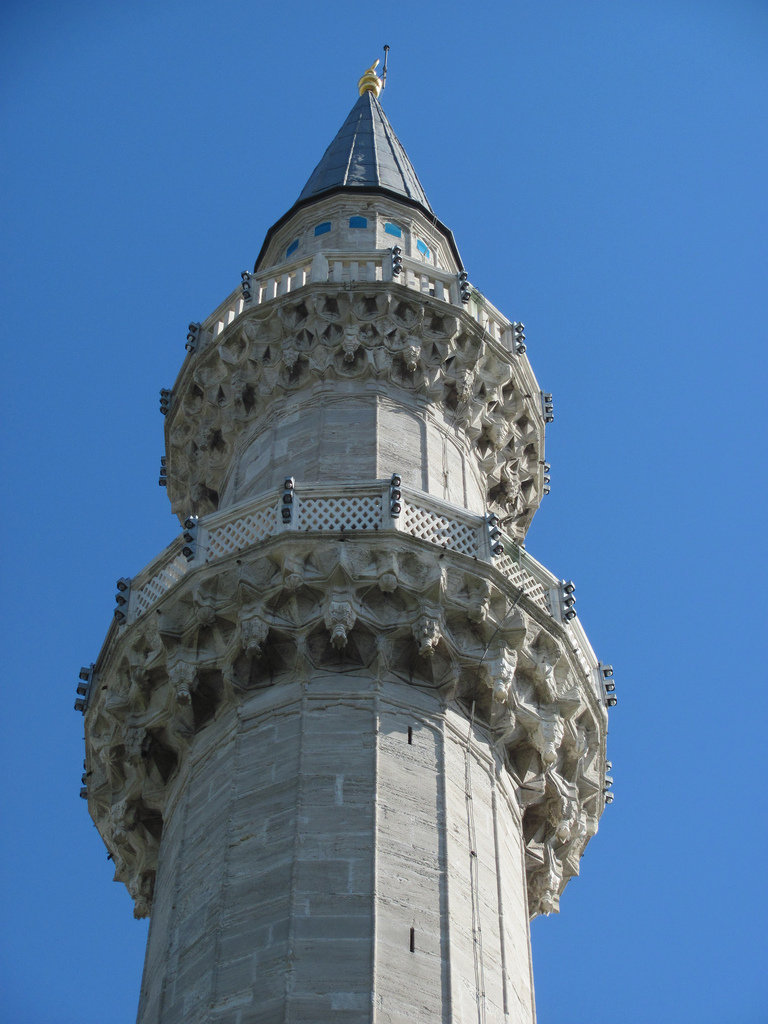 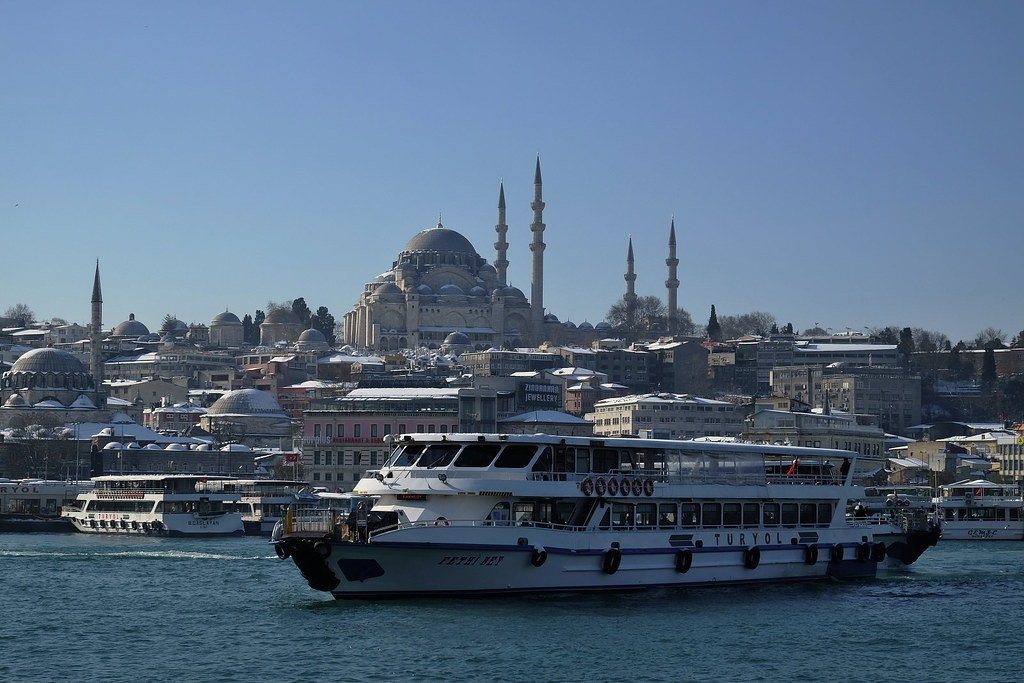 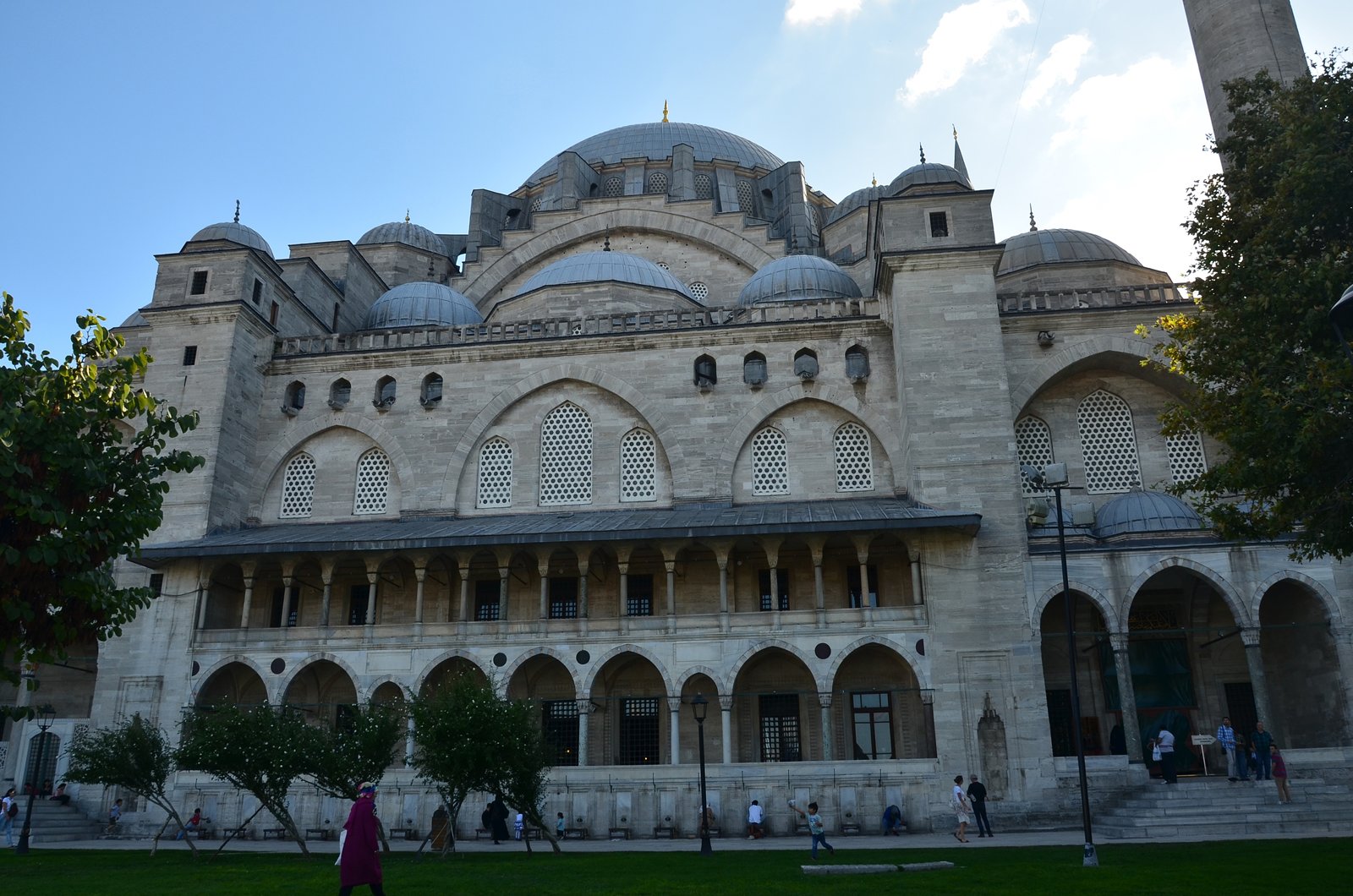 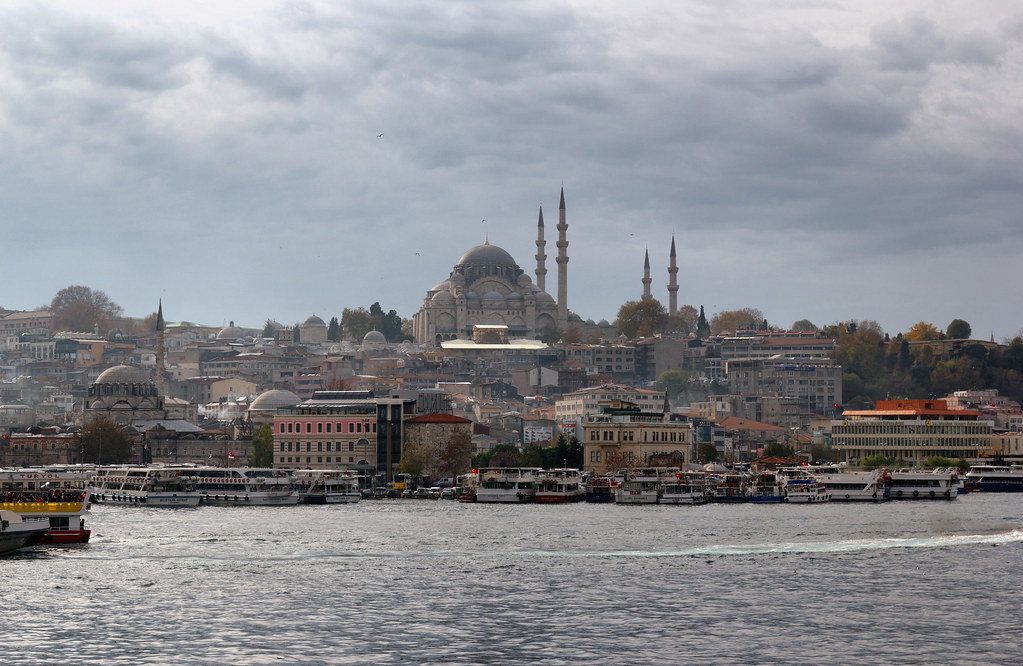 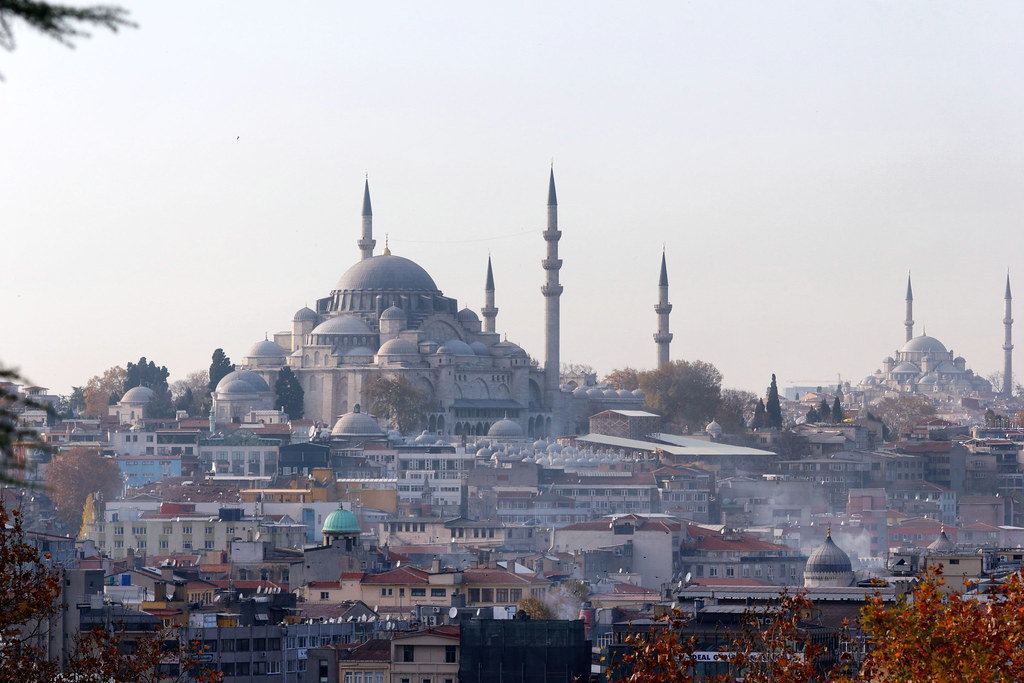 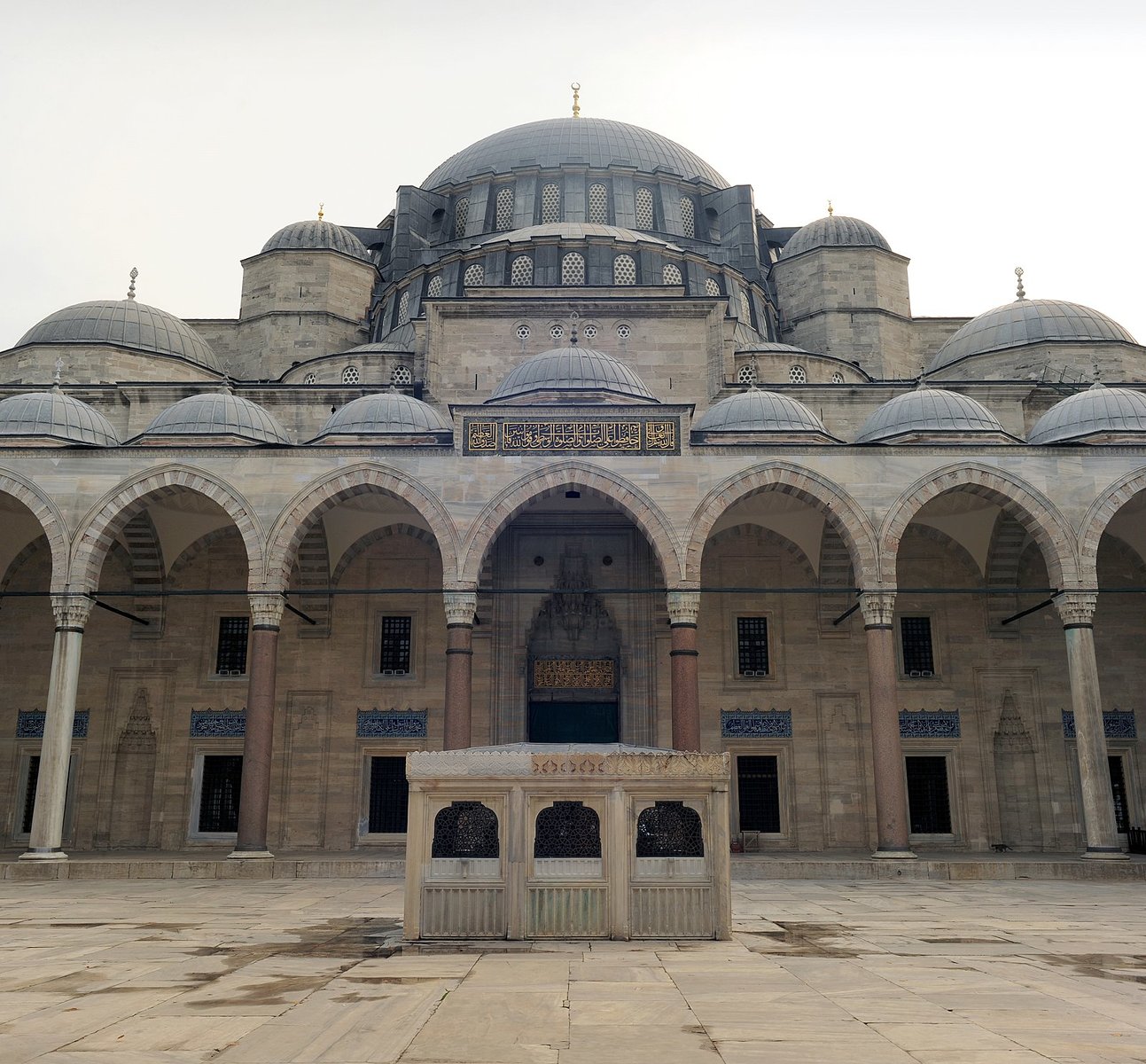 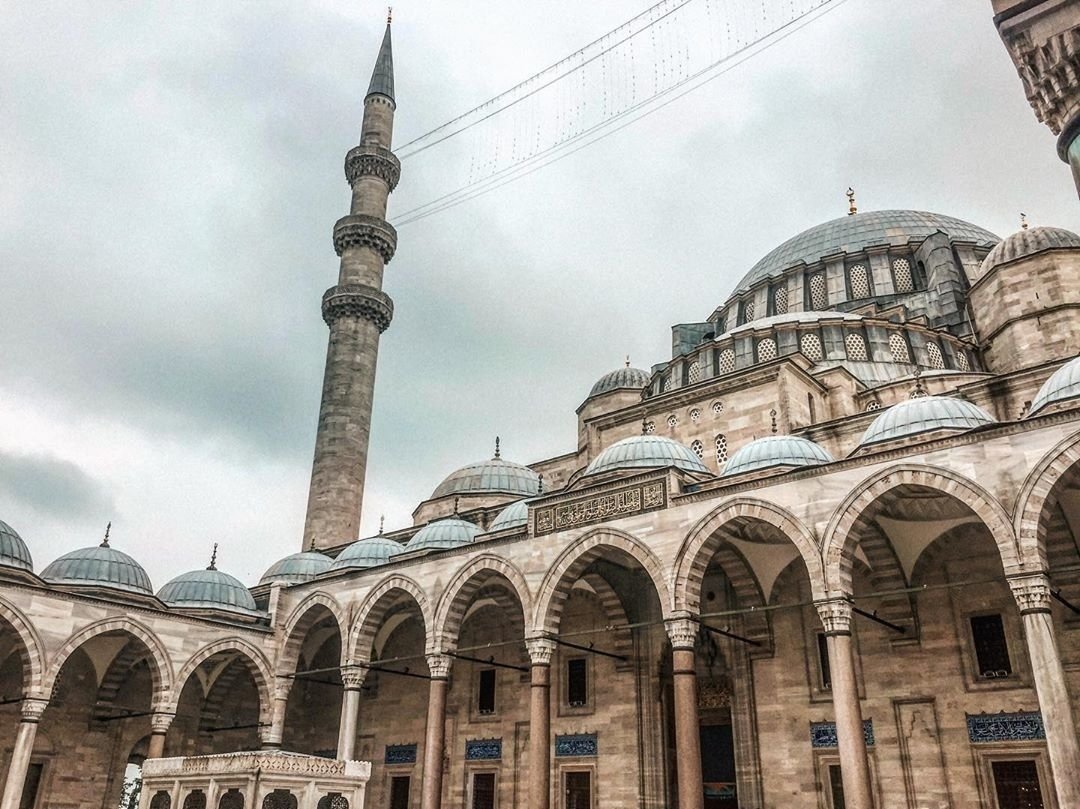