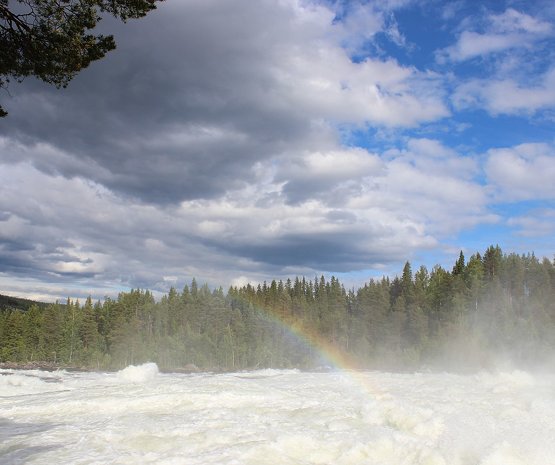 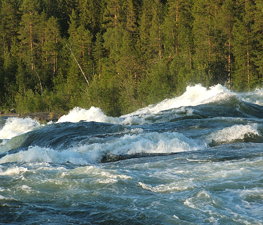 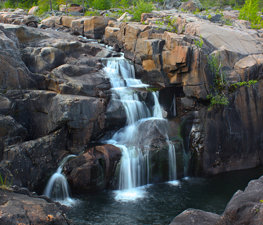 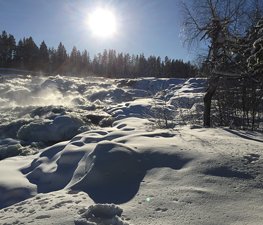 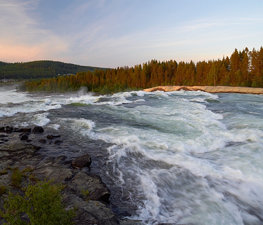 Storforsen, a rapid in the Pite River in Swedish Norrbottens län is located approximately 38 km northwest of Älvsbyn. With an average flow of 250 m3/s, the rapids are one of the biggest in Europe. The rapids stretch out over a distance of 5 km in which the riverbed is lowered by 82 meters.

Flow usually is highest at midsummer: 870 m3/s. During the floodyear 1995 a total of 1200 cubic meters flowed down Storforsen each second.

To prevent accidents the rocks surrounding the rapids are fenced, views being readily accessible to the public via ramps. While the rapids were used in previous years to transport logs, today its surroundings are part of a nature park, visited by 150,000 people each year.

Christine Chao
The natural scenery is amazing. There're chopped up logs for you to build campfires here, so bring something to grill :) Also wear shoes that have good grips to avoid slipping.

See all hotels See all
Treehotel

Muddus is a national park in northern Sweden. It is situated in the

The Gällivare Church (Swedish: Gällivare kyrka) is a wooden church b

Horseshoe Falls, also known as Canadian Falls, is the largest of the 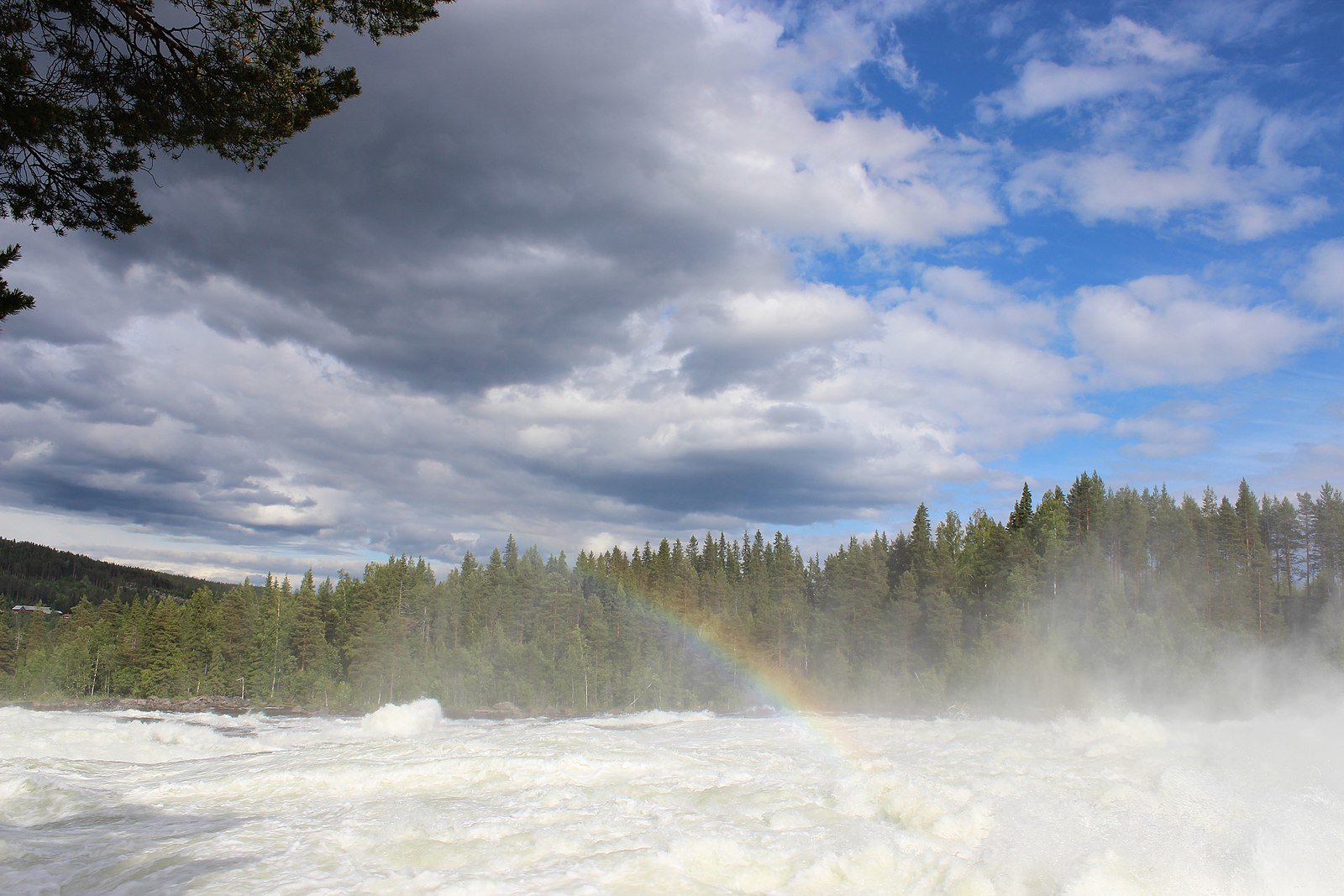 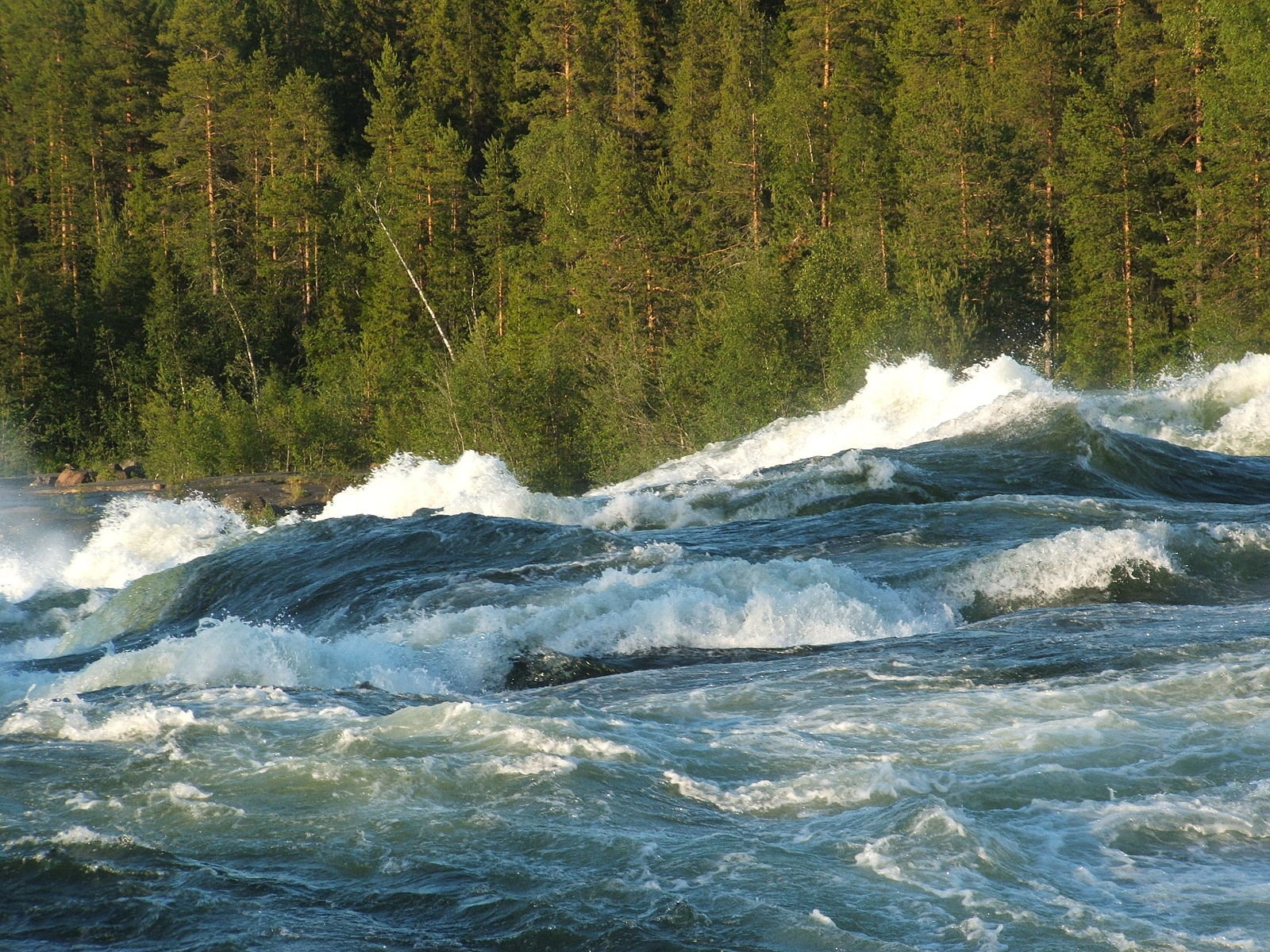 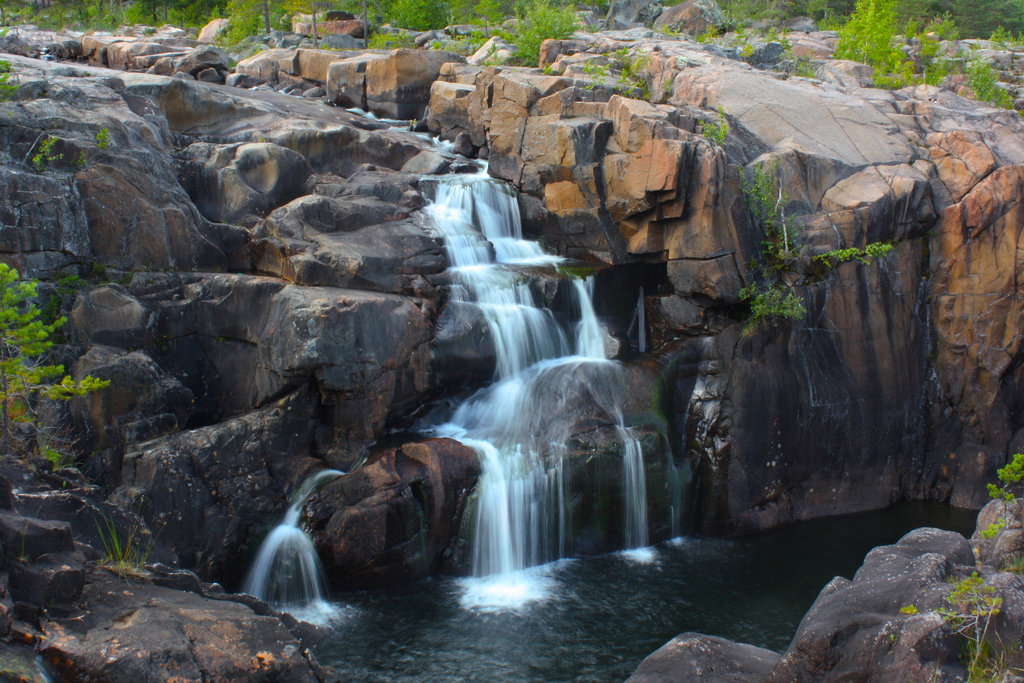 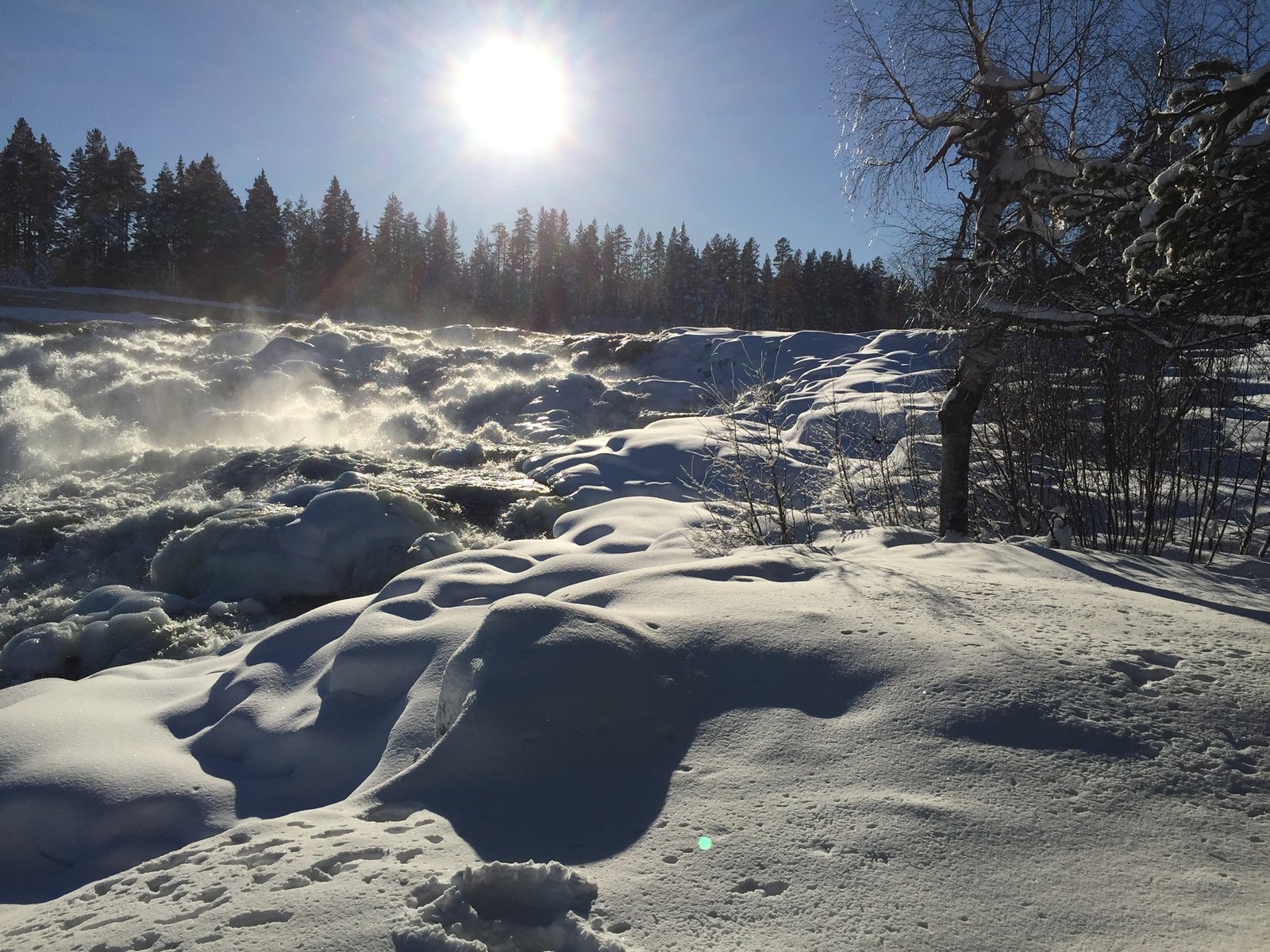 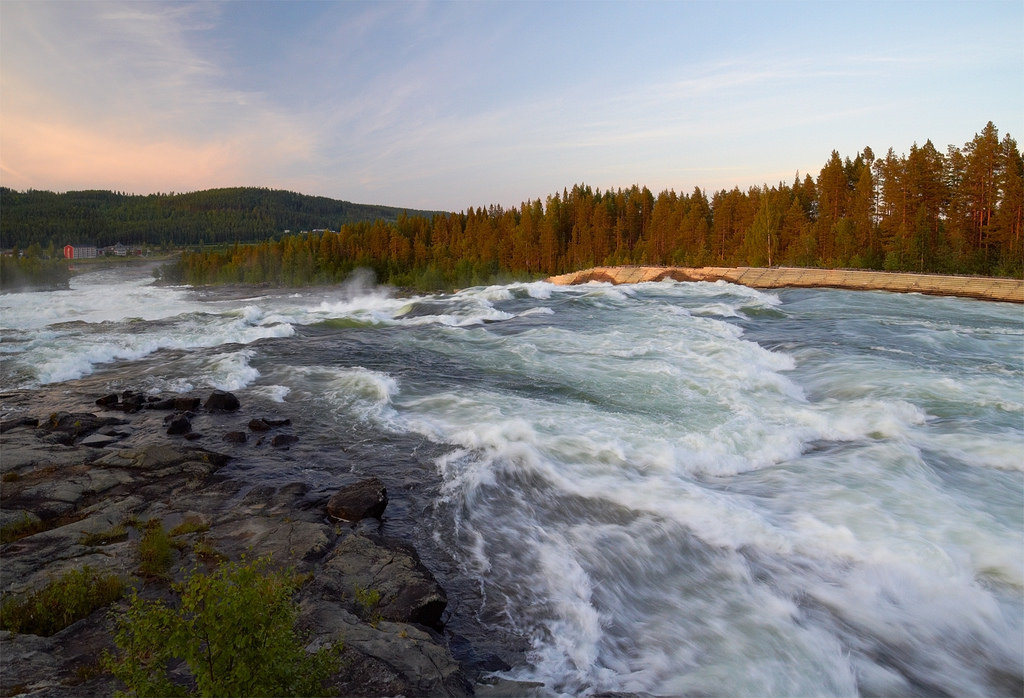 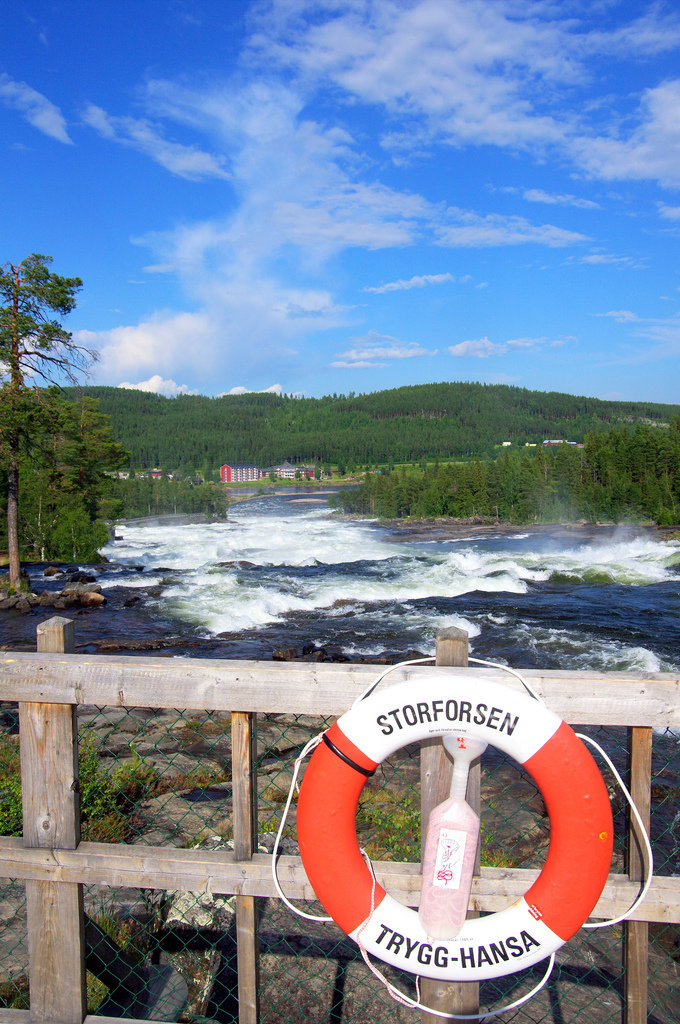 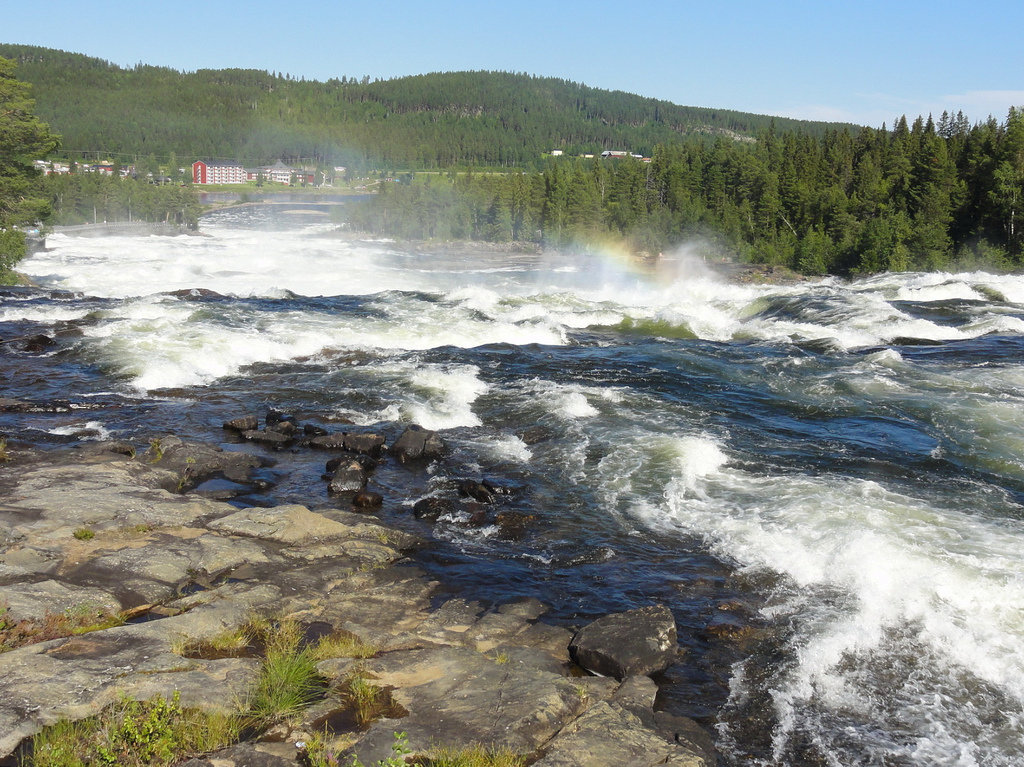 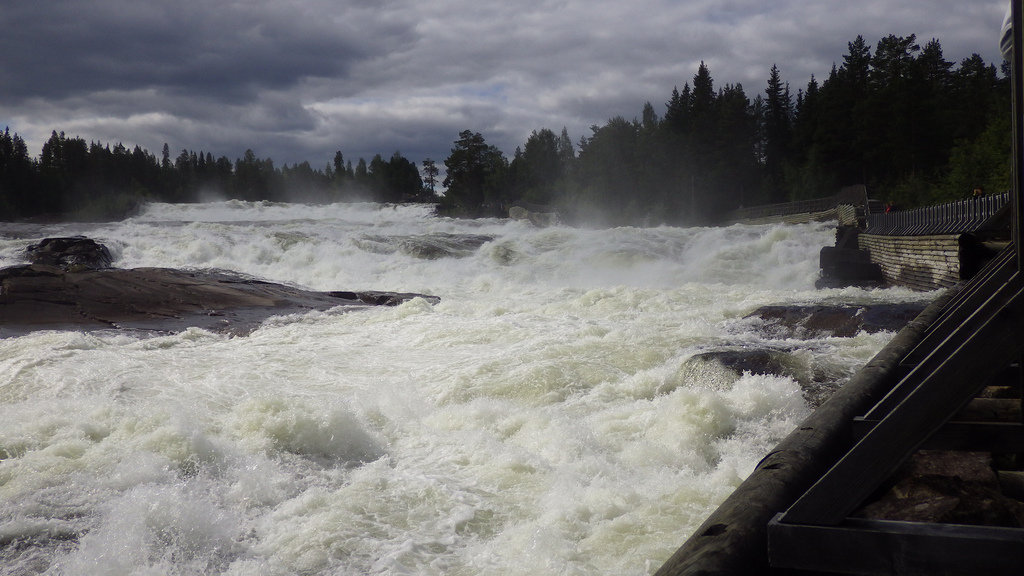 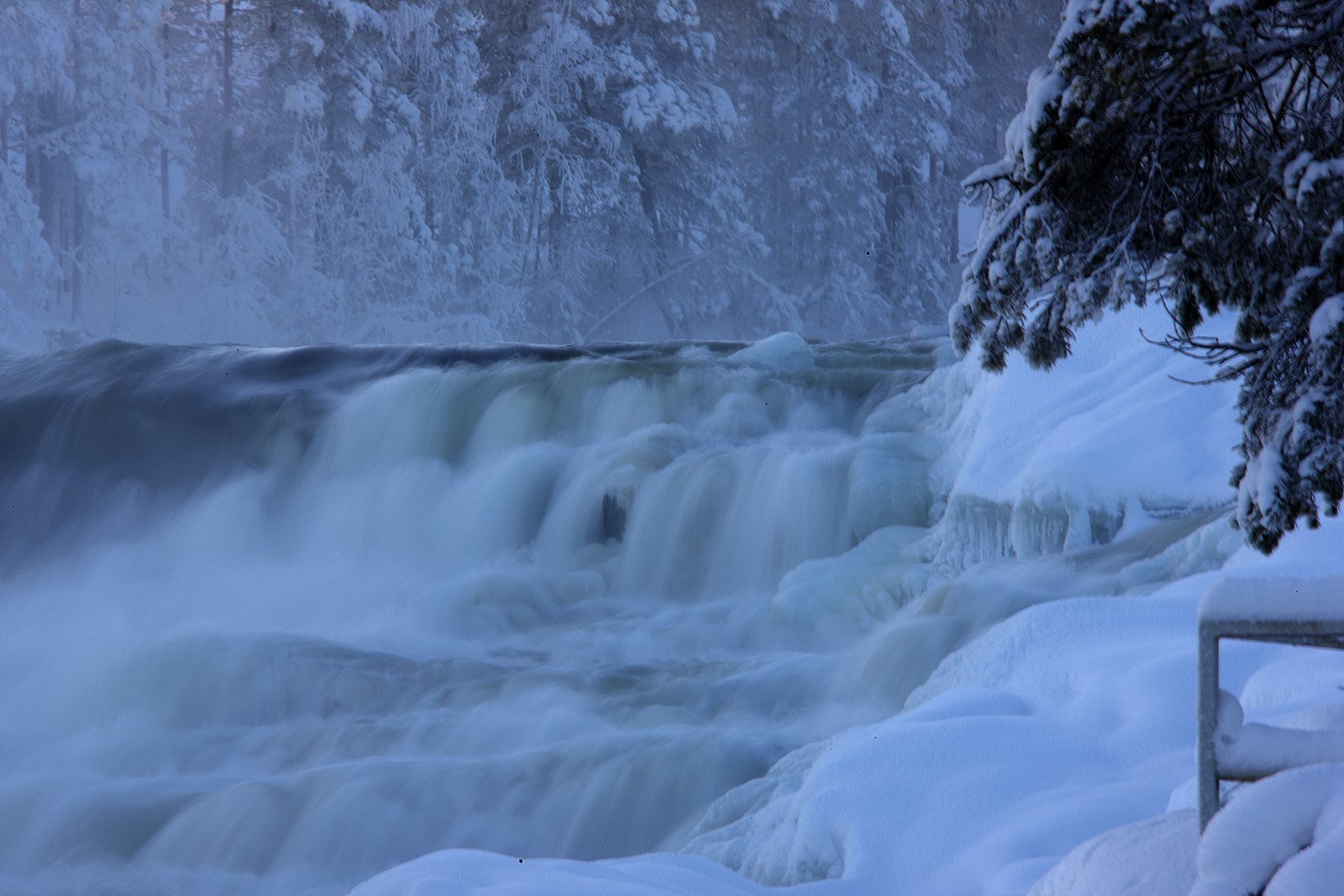 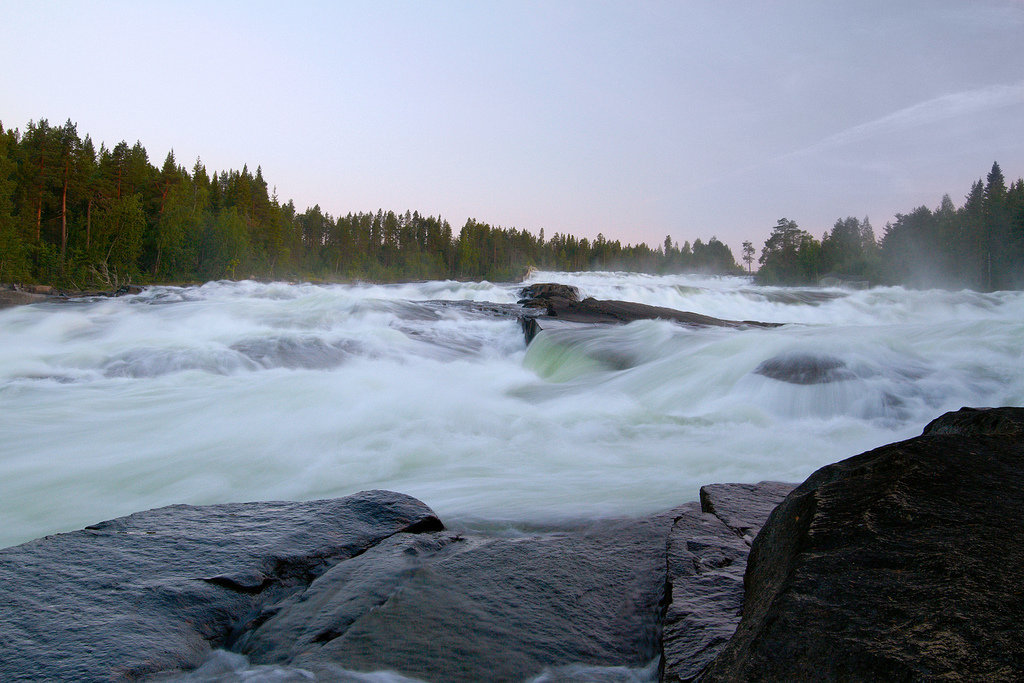 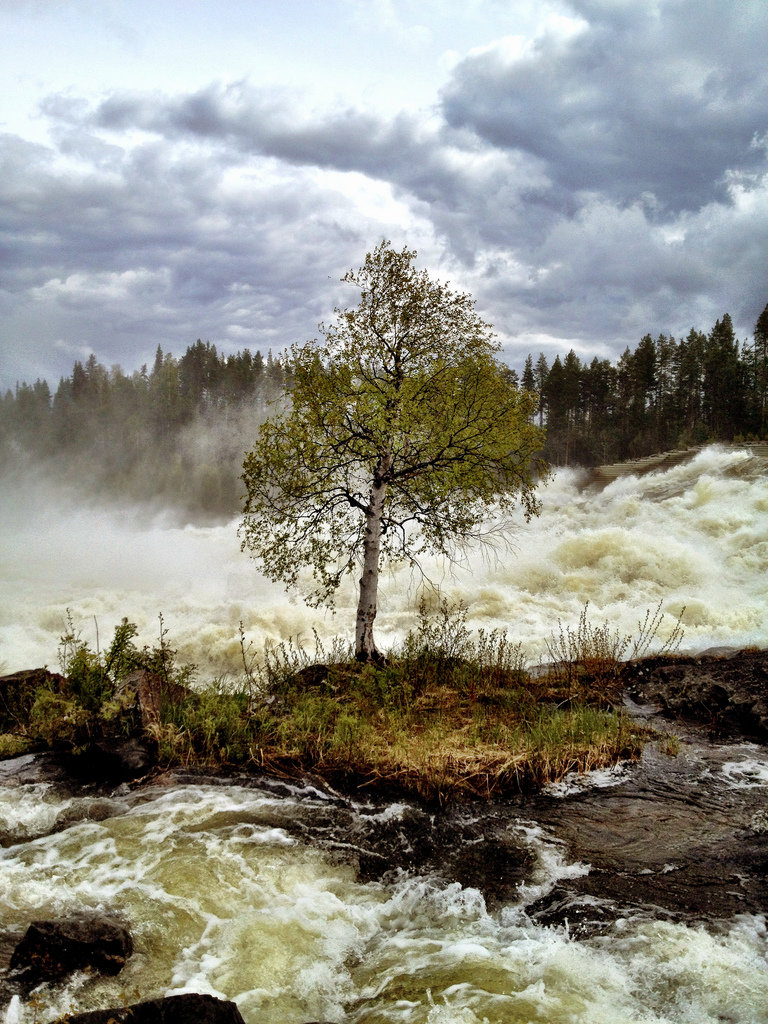 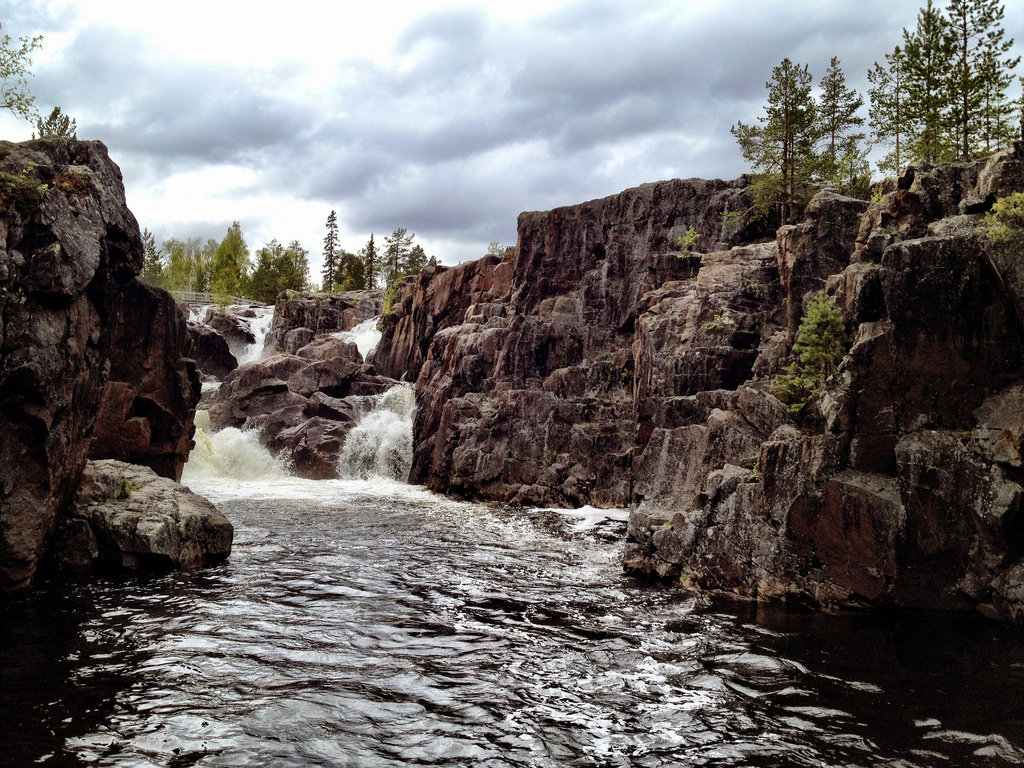 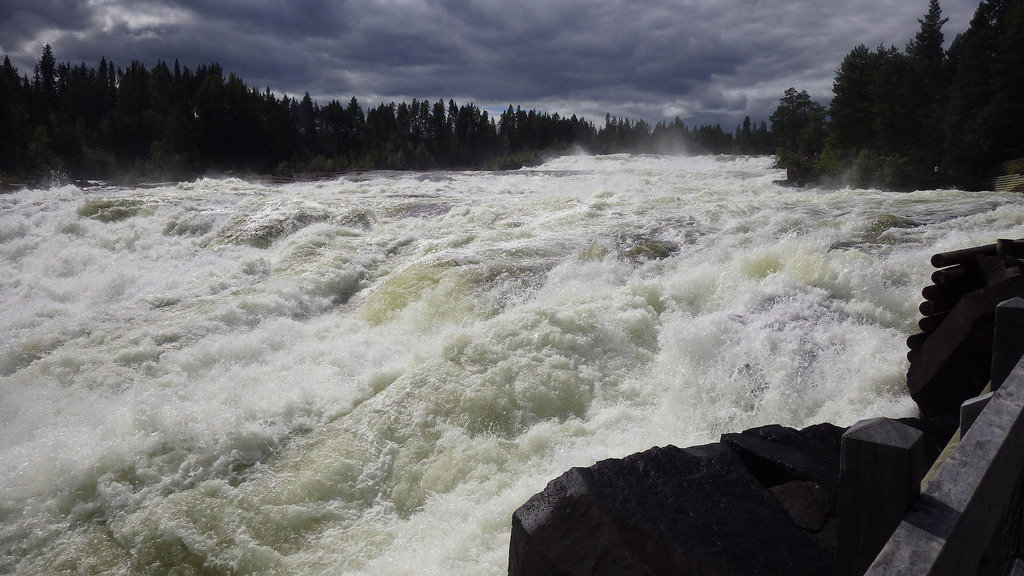 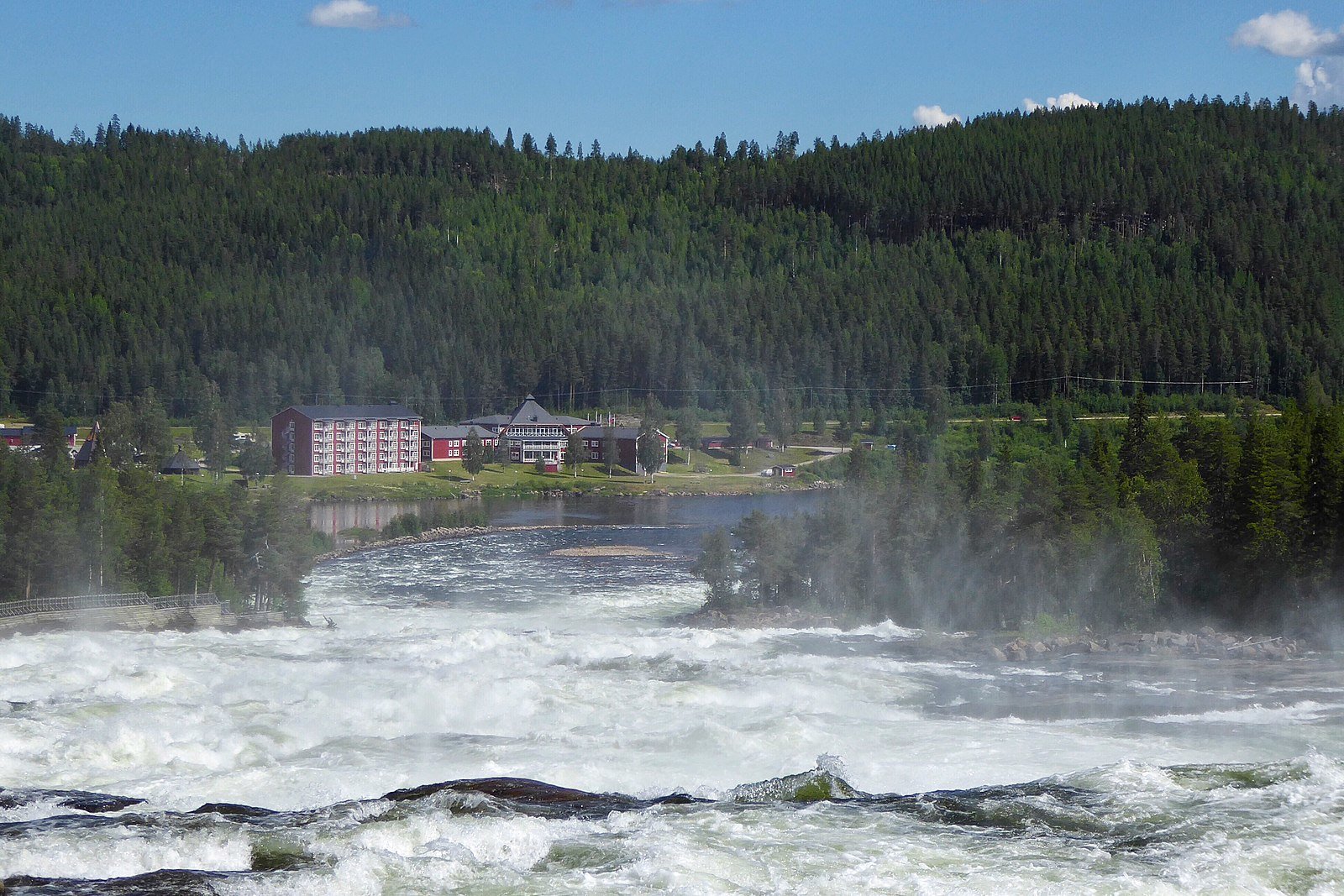 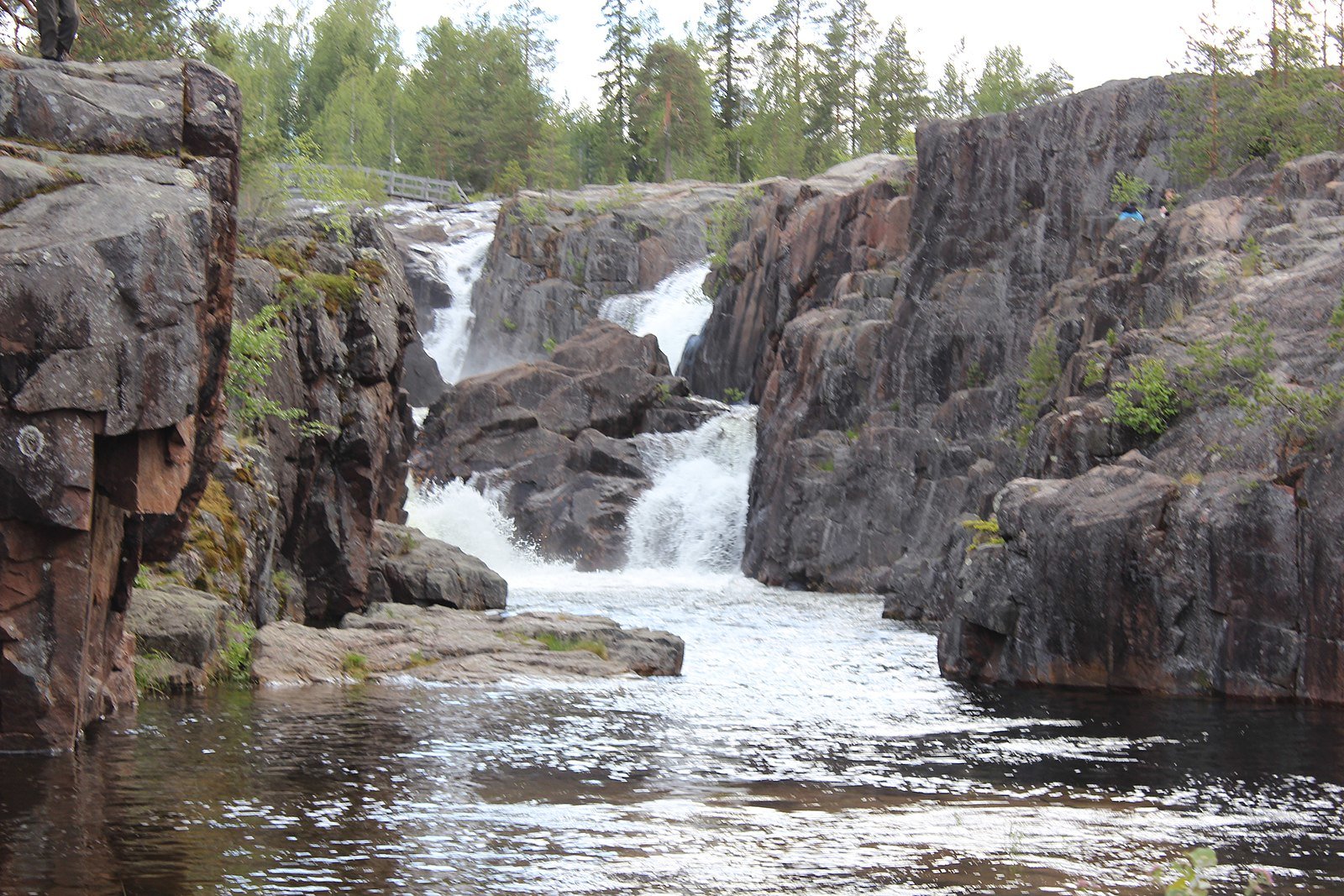 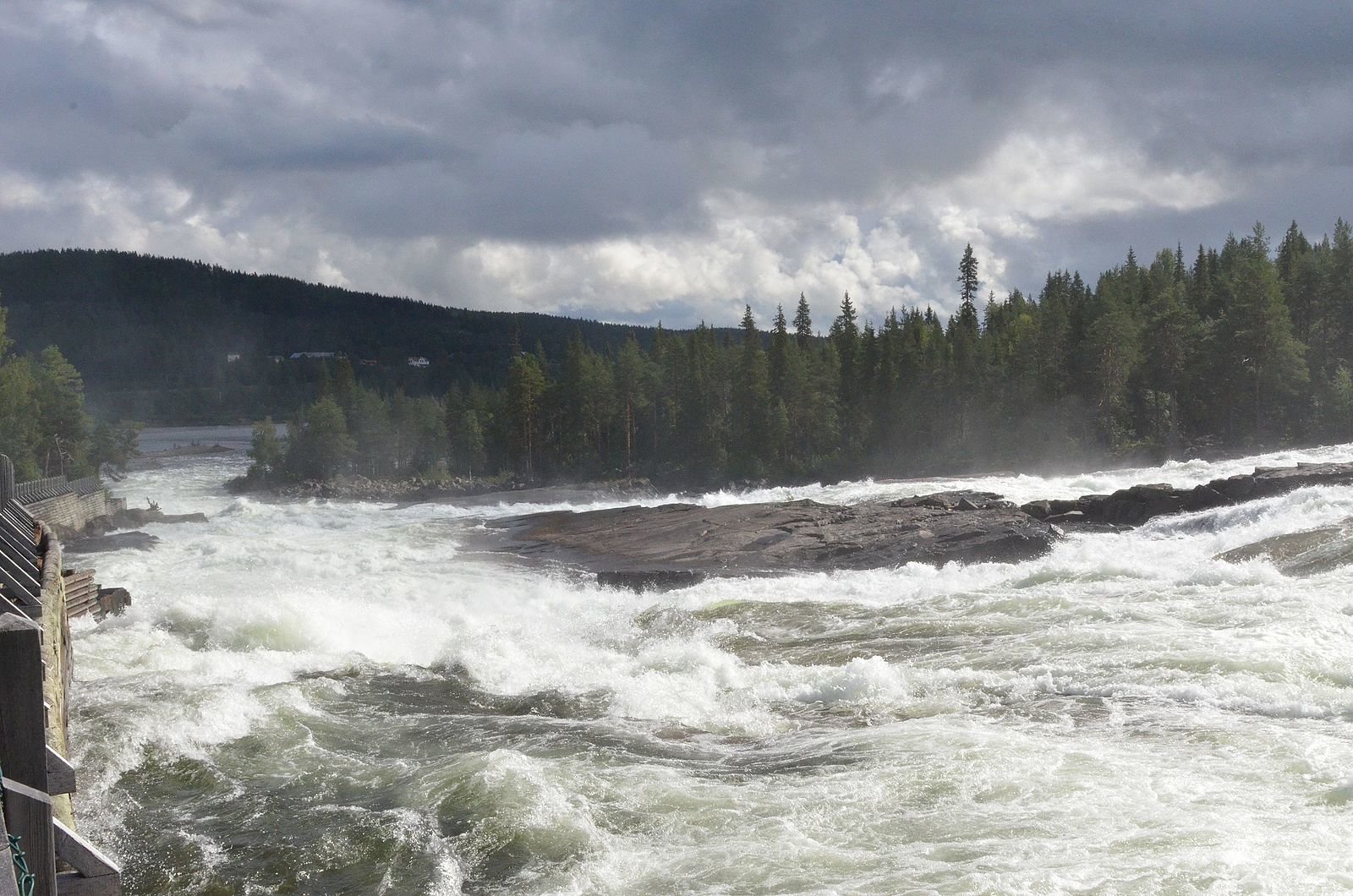 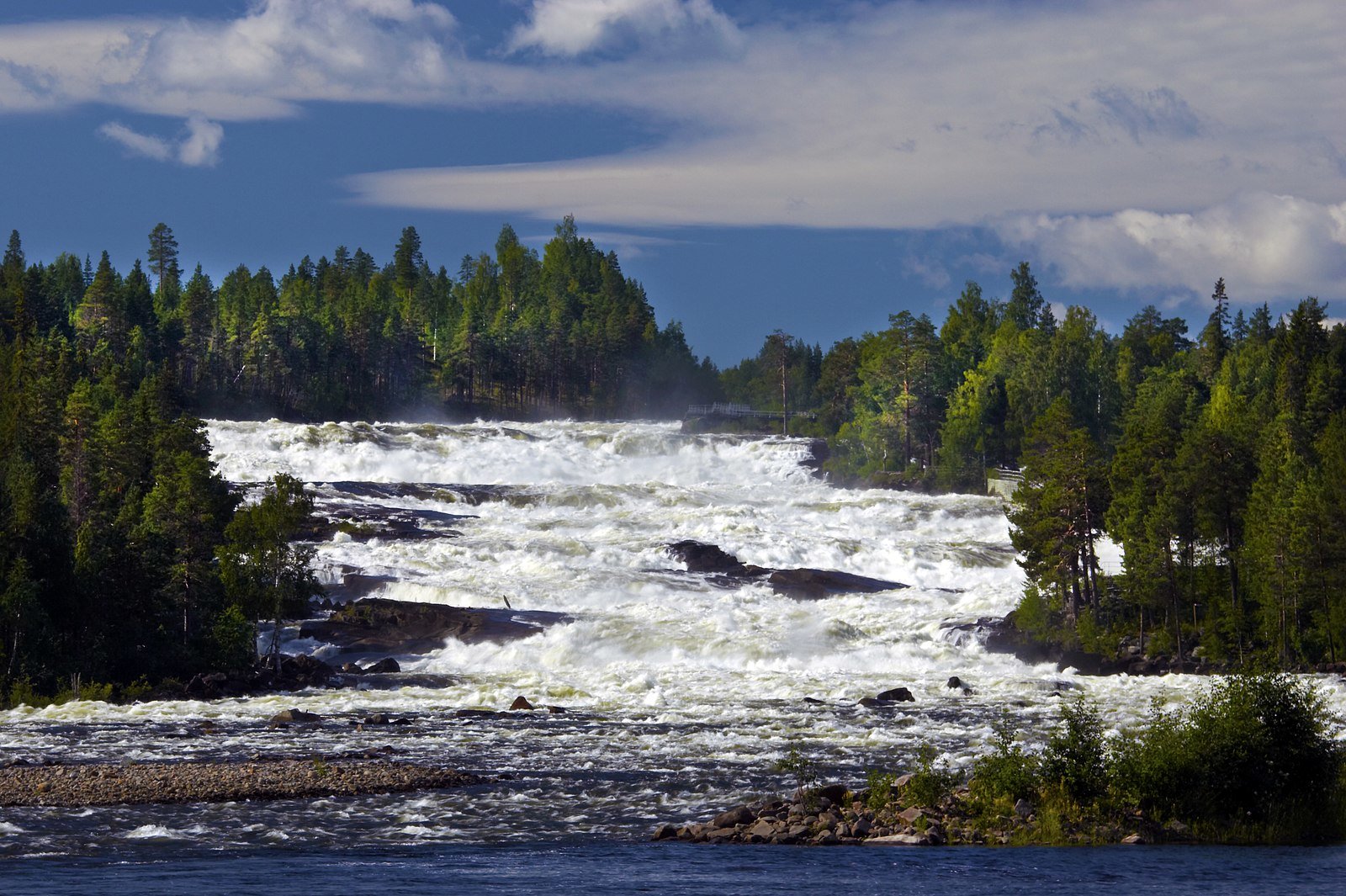 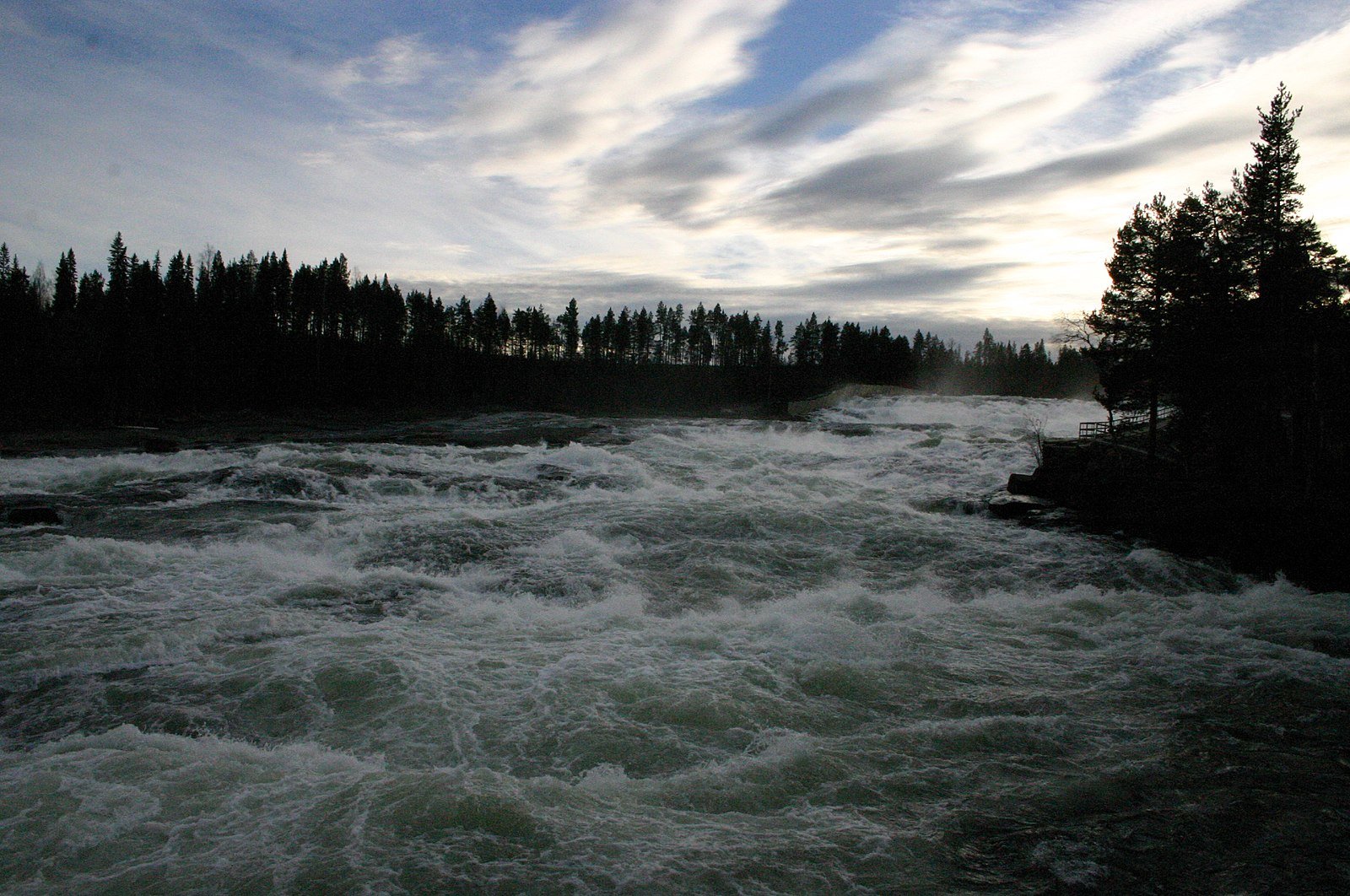 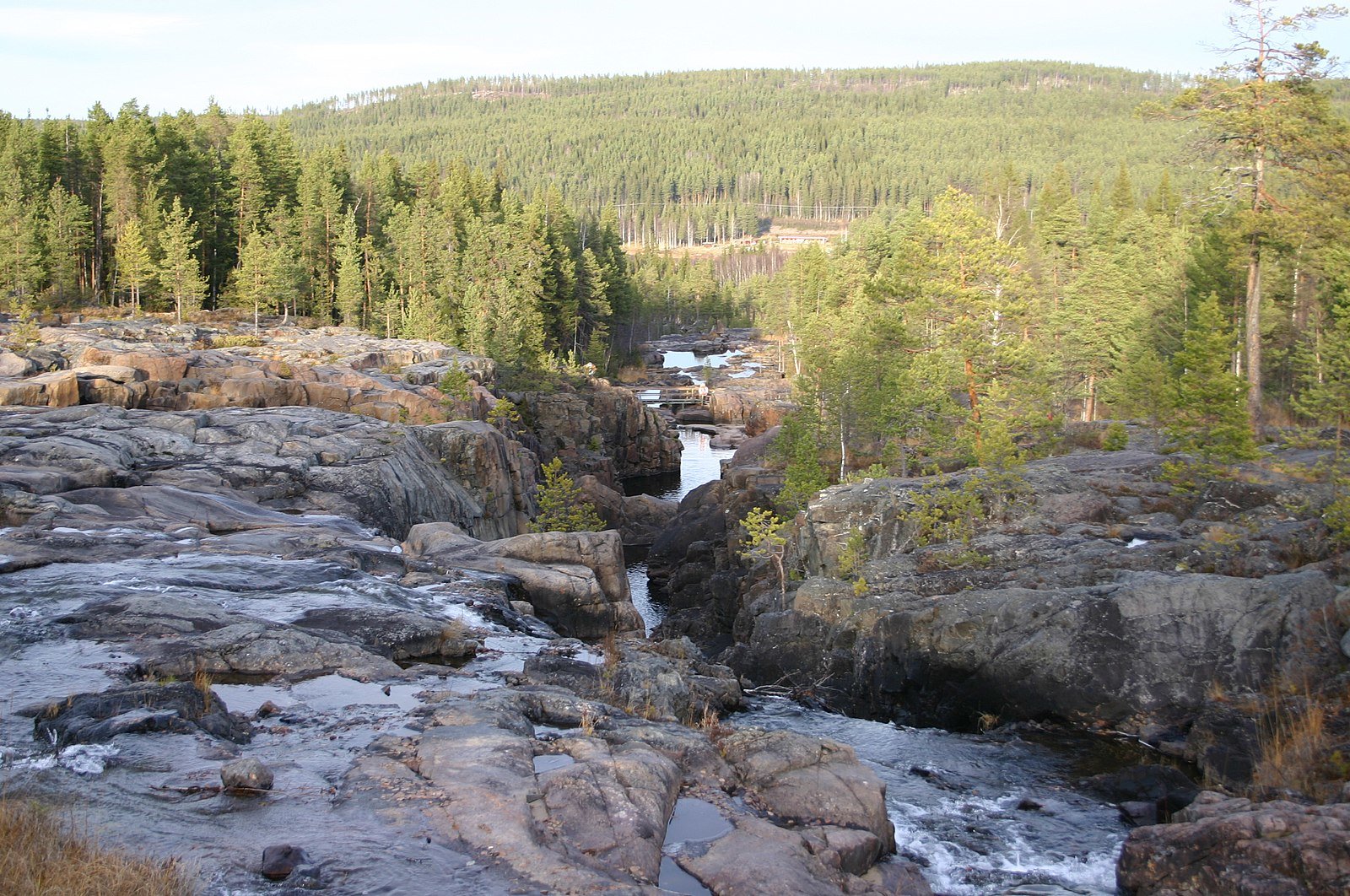 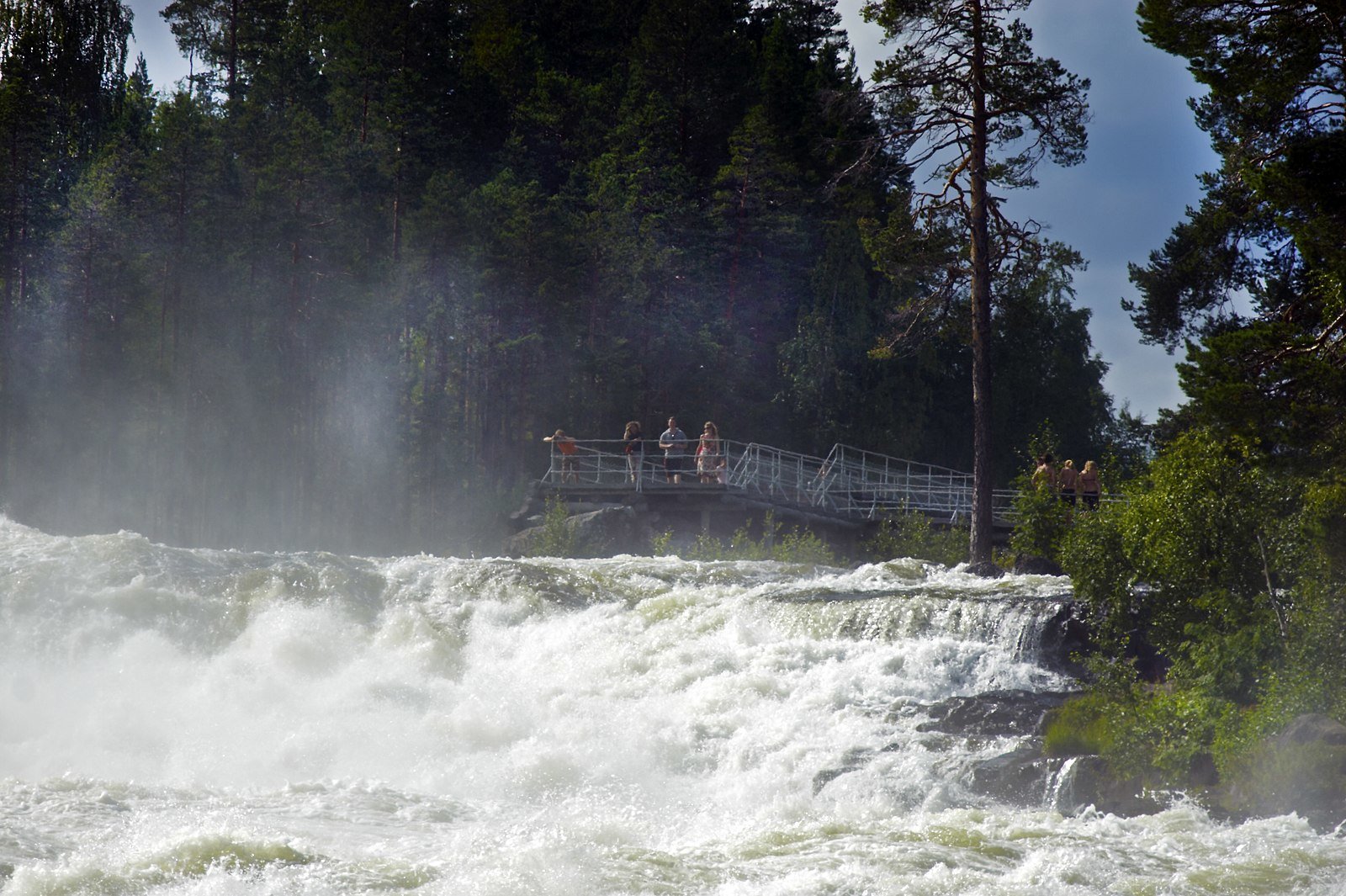