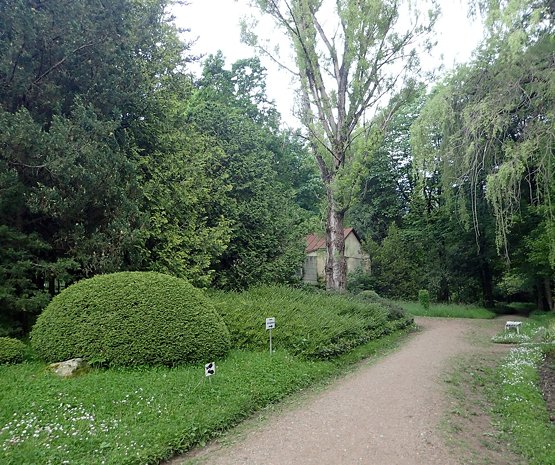 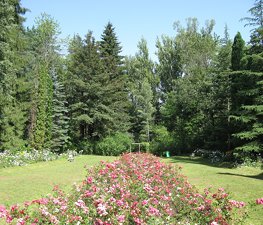 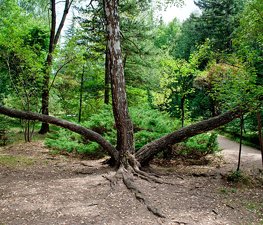 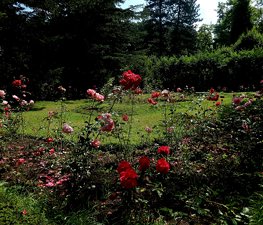 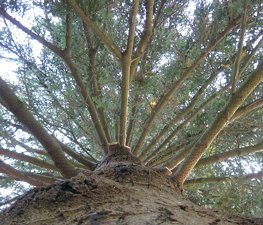 The Stepanavan Dendropark (also called Sojut) is an arboretum located near Gyulagarak village, Armenia's Lori province (about 85 km north of Yerevan). It was established in 1933 by Polish engineer-forester Edmon Leonovich. The arboretum is 35 ha in total of which 17.5 ha consist of natural forest and 15 ha of ornamental trees.

This collection expanded along the newly-constructed footpaths and vistas which began to reach into the natural forest and is thought to be the first place in the Transcaucasus, where a natural forest landscape had been reshaped into a Forest Park. The Stepanavan Dendropark consists of deciduous forest and ornamental plantings with avenues of Lime (Tilia cordata), and wild sourced specimens of Juglans, Malus, Populus and Pyrus. Most specimens were acquired from other botanic gardens as part of an international exchange programmes with the Botanic Garden in Tbilisi, (Georgia), Kiev (Ukraine), Nikitski, (Crimea, Ukraine), Leningrad and Moscow Central (Soviet Union) as well as the Far East. Specimens were also obtained further afield from Germany, France, Portugal, China and the U.S.A. There are now more than 500 introduced species.

Nowadays the arboretum is of interest to the general public, professional scientists and eco-tourists. It provides with the opportunity to study adaptive characteristics of different plants to the new environmental conditions, conduct training programmes for student internships and study the distinctive flora of the Transcaucasus region. The arboretum is a perfect place for public excursions and botanical or zoological tours.

Admission is free and open to the public.

Add to wishlist
I've been here
Visited
Church of the Holy Mother of God, Vanadzor

Church of the Holy Mother of God (Armenian: Սուրբ Աստվ

Holy Children Chapel of Vanadzor is located at Tsitsernak Children's

The Lussich Arboretum is an arboretum of 192 hectares (470 acres) 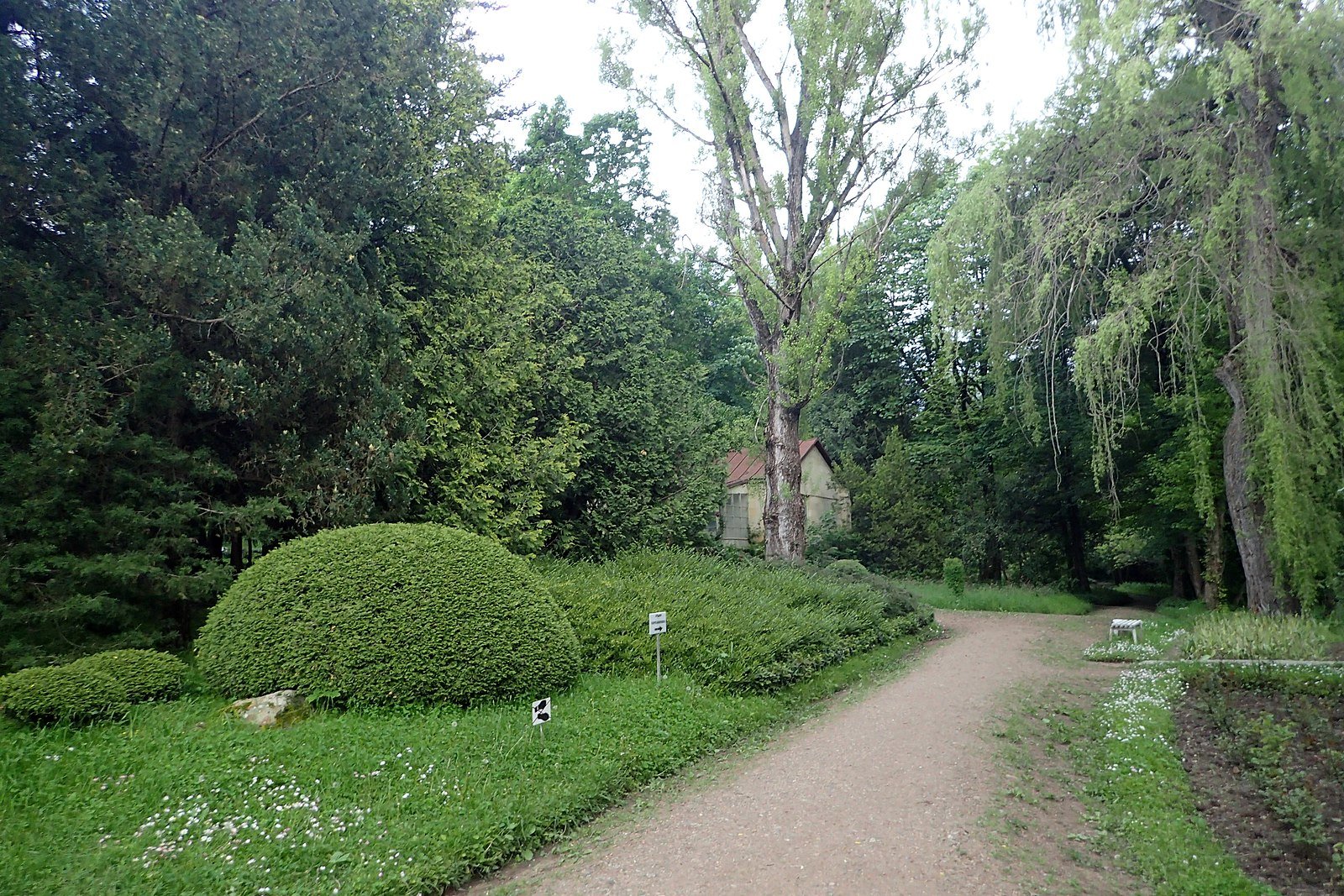 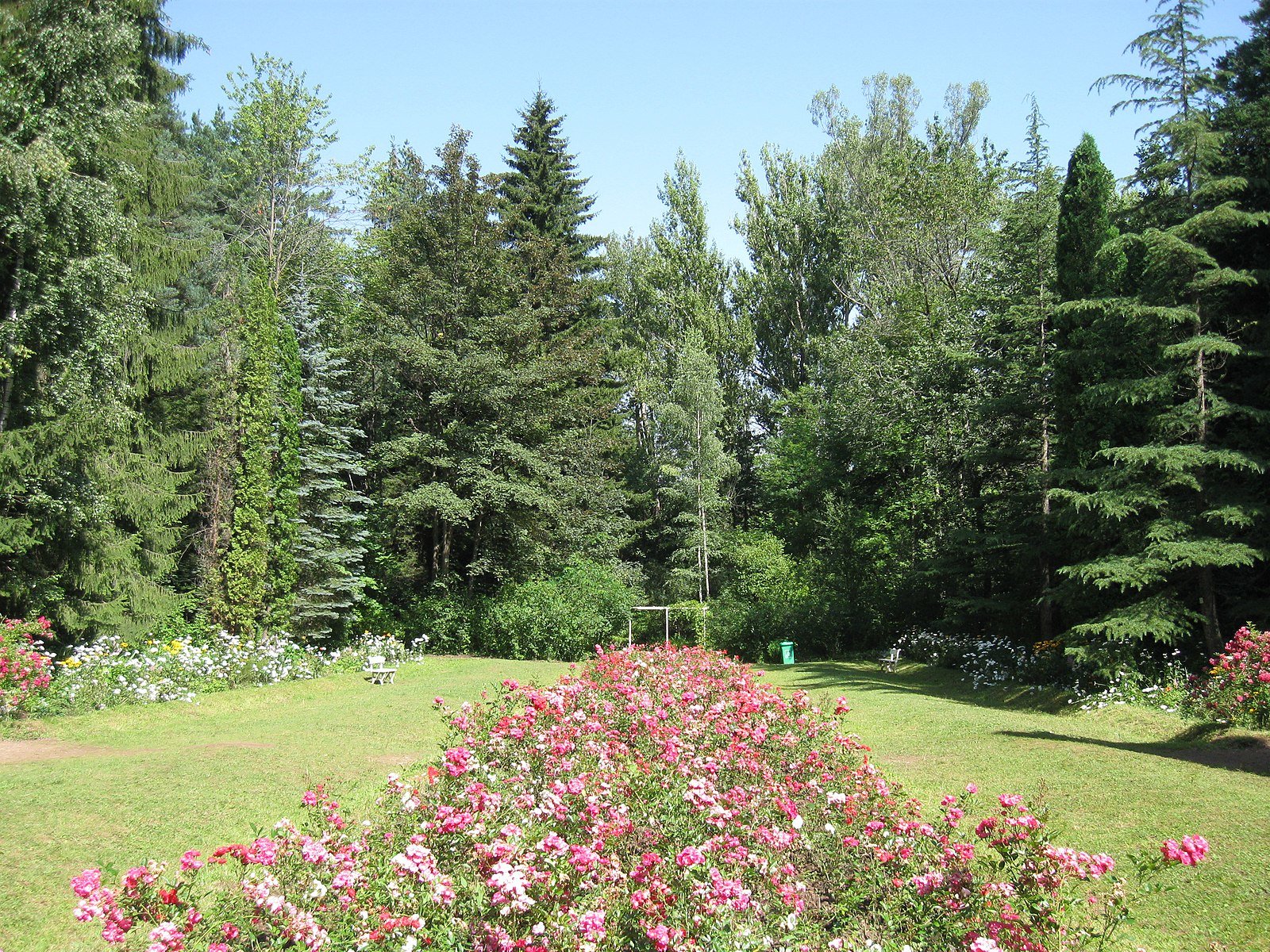 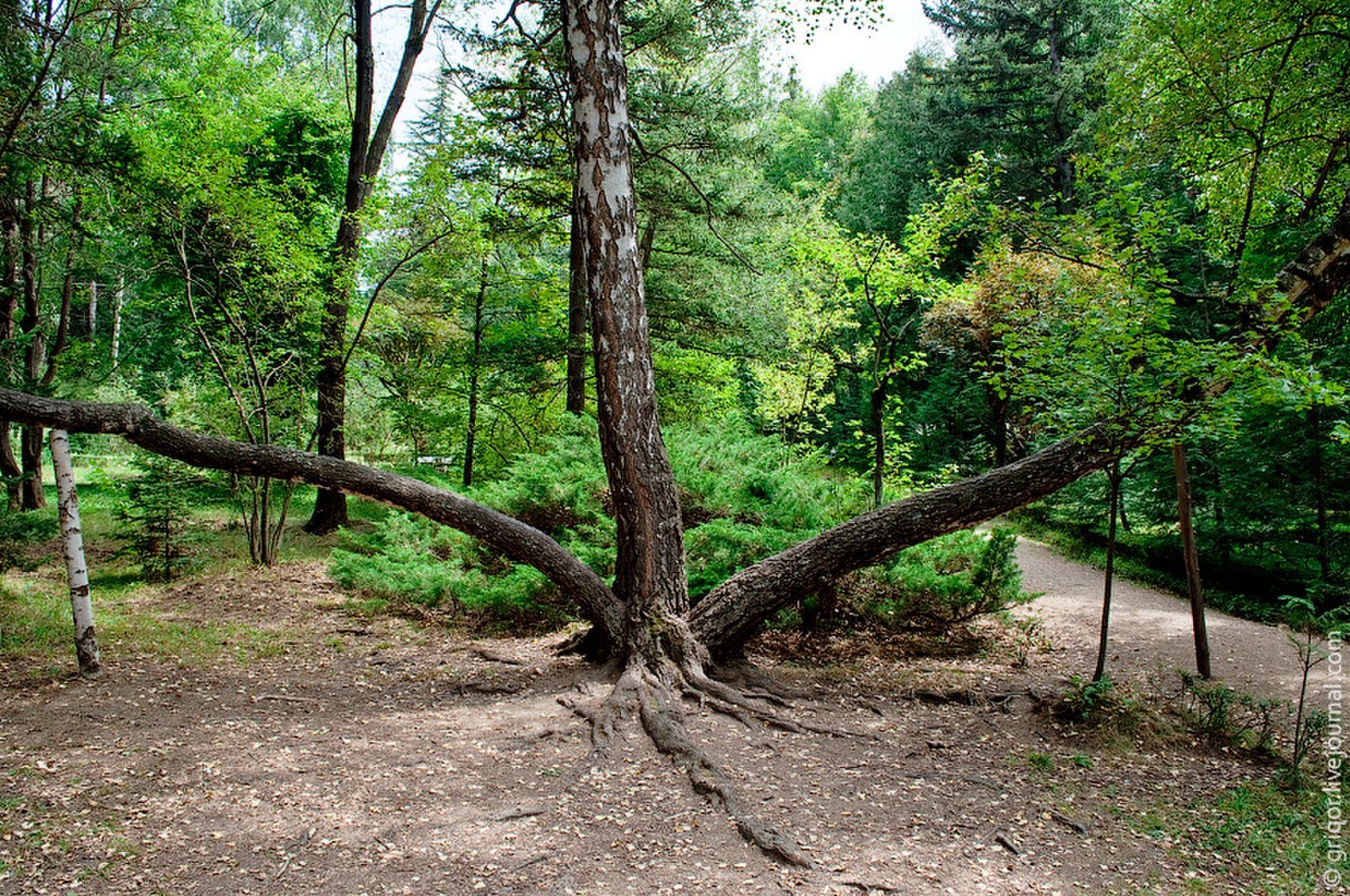 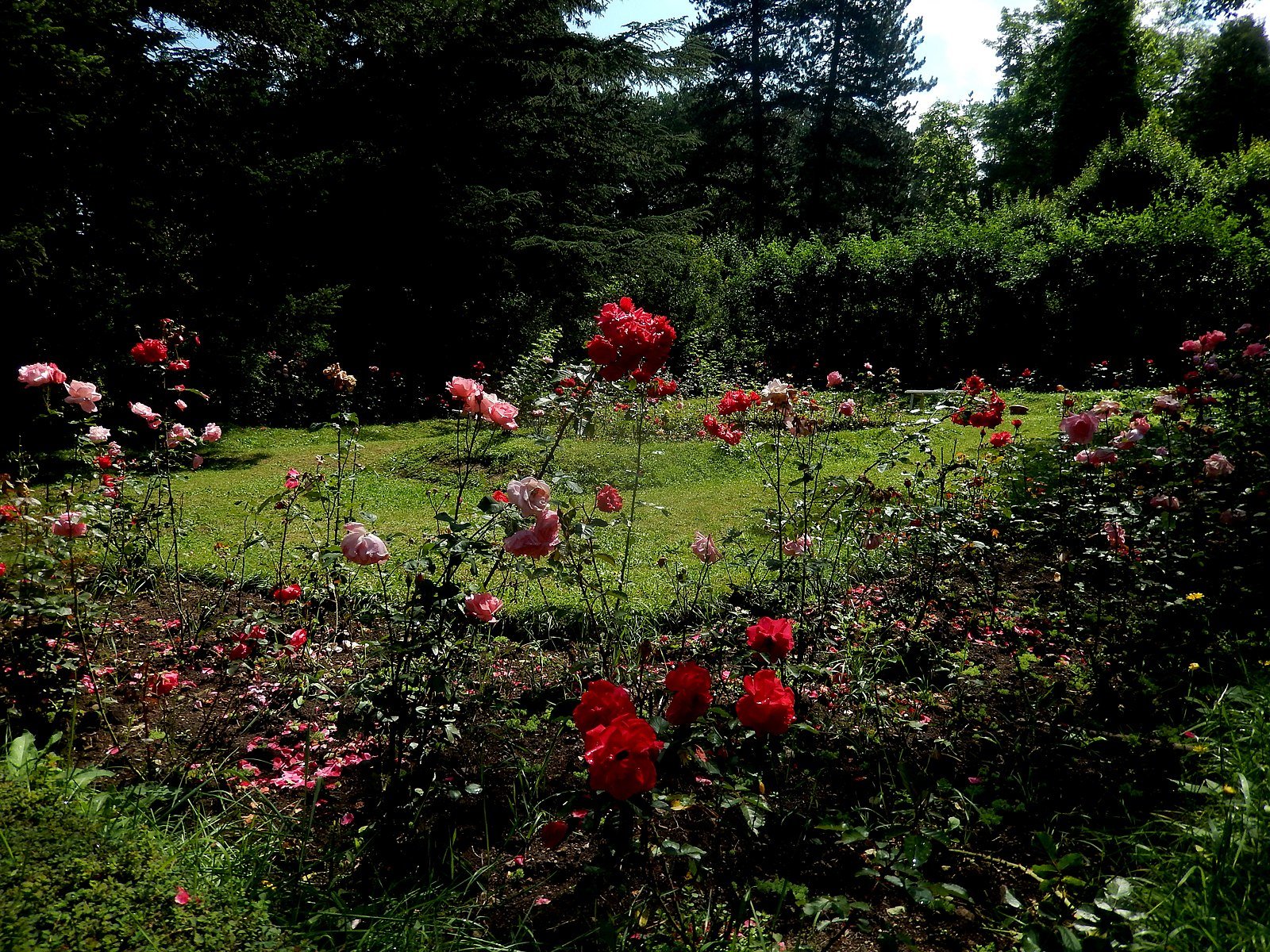 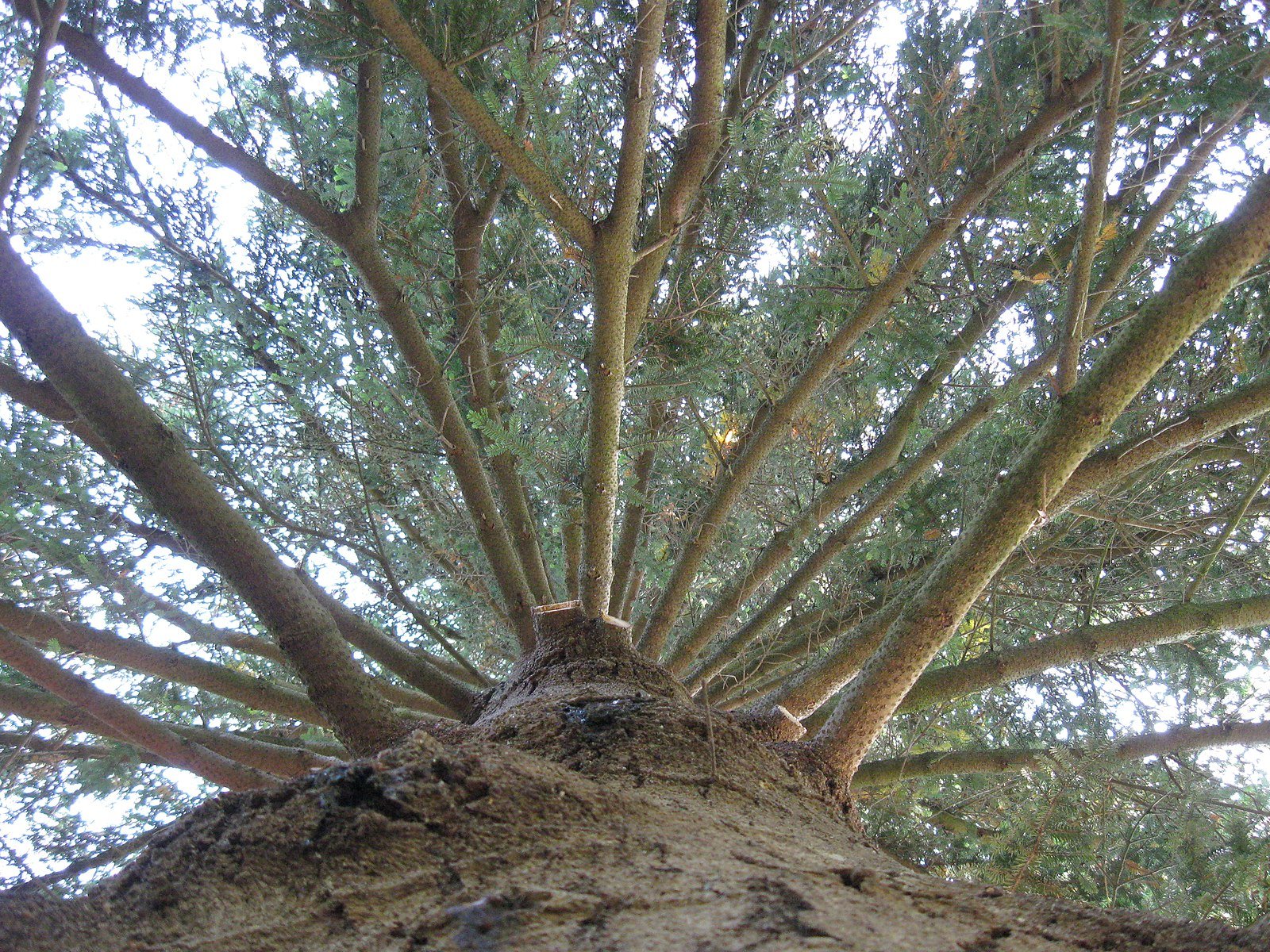 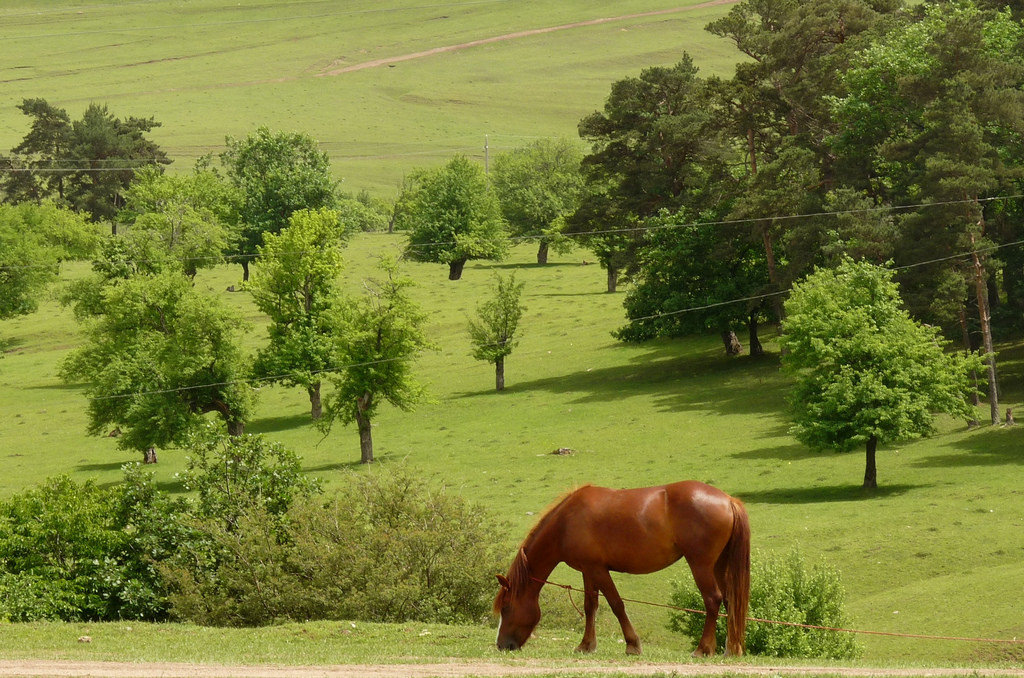 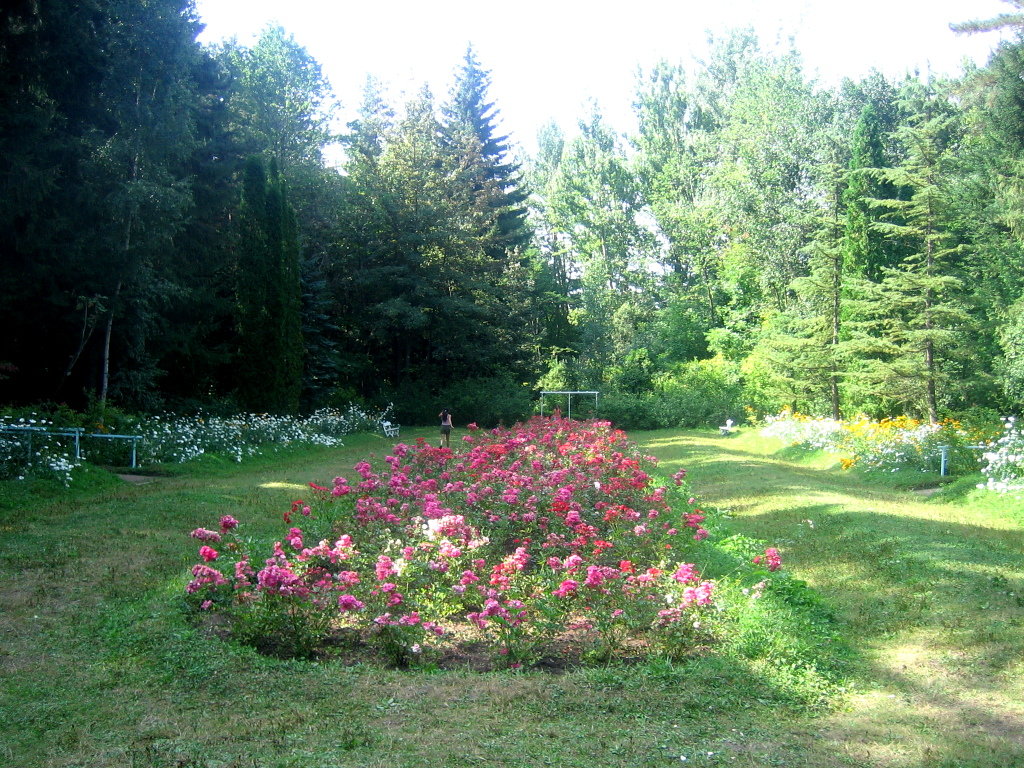 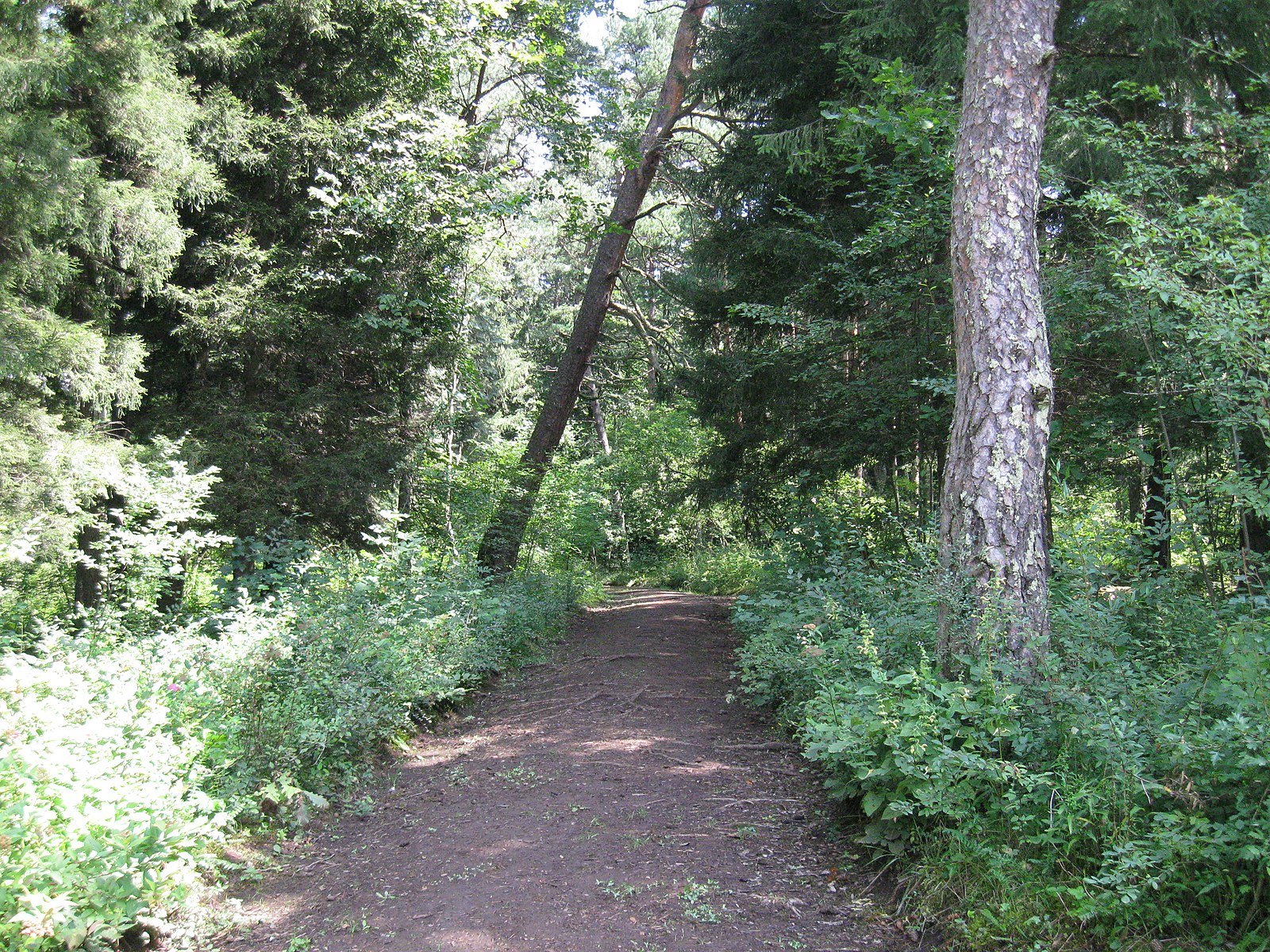 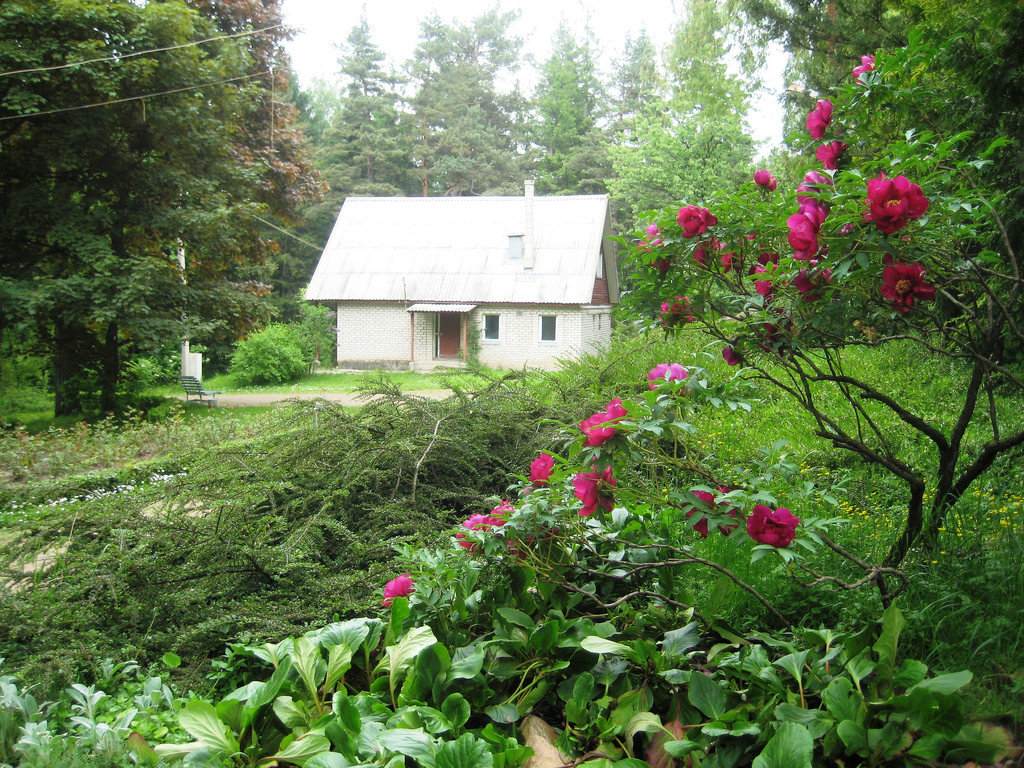 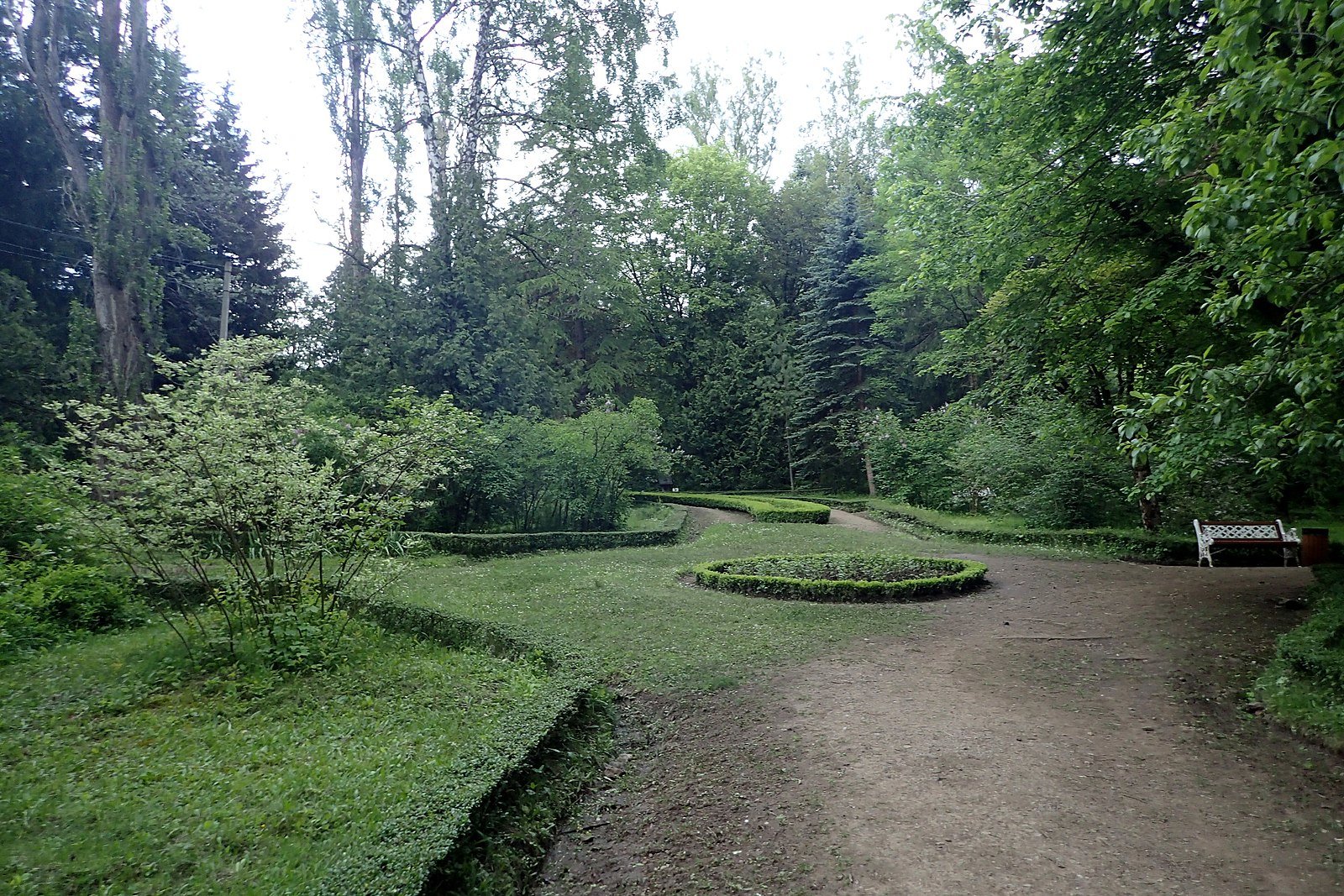 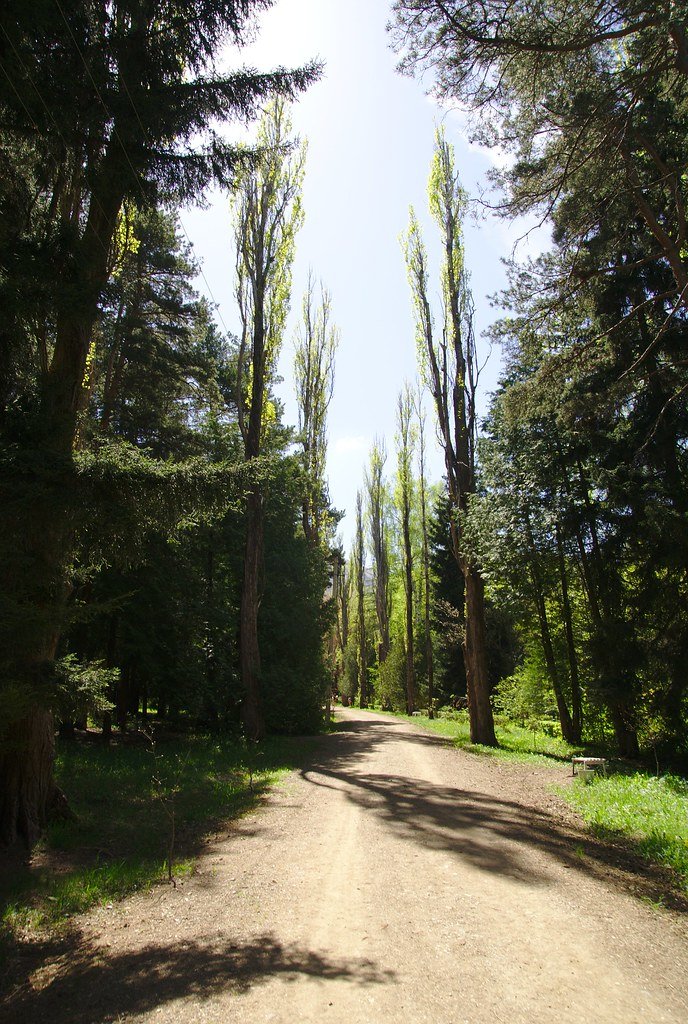 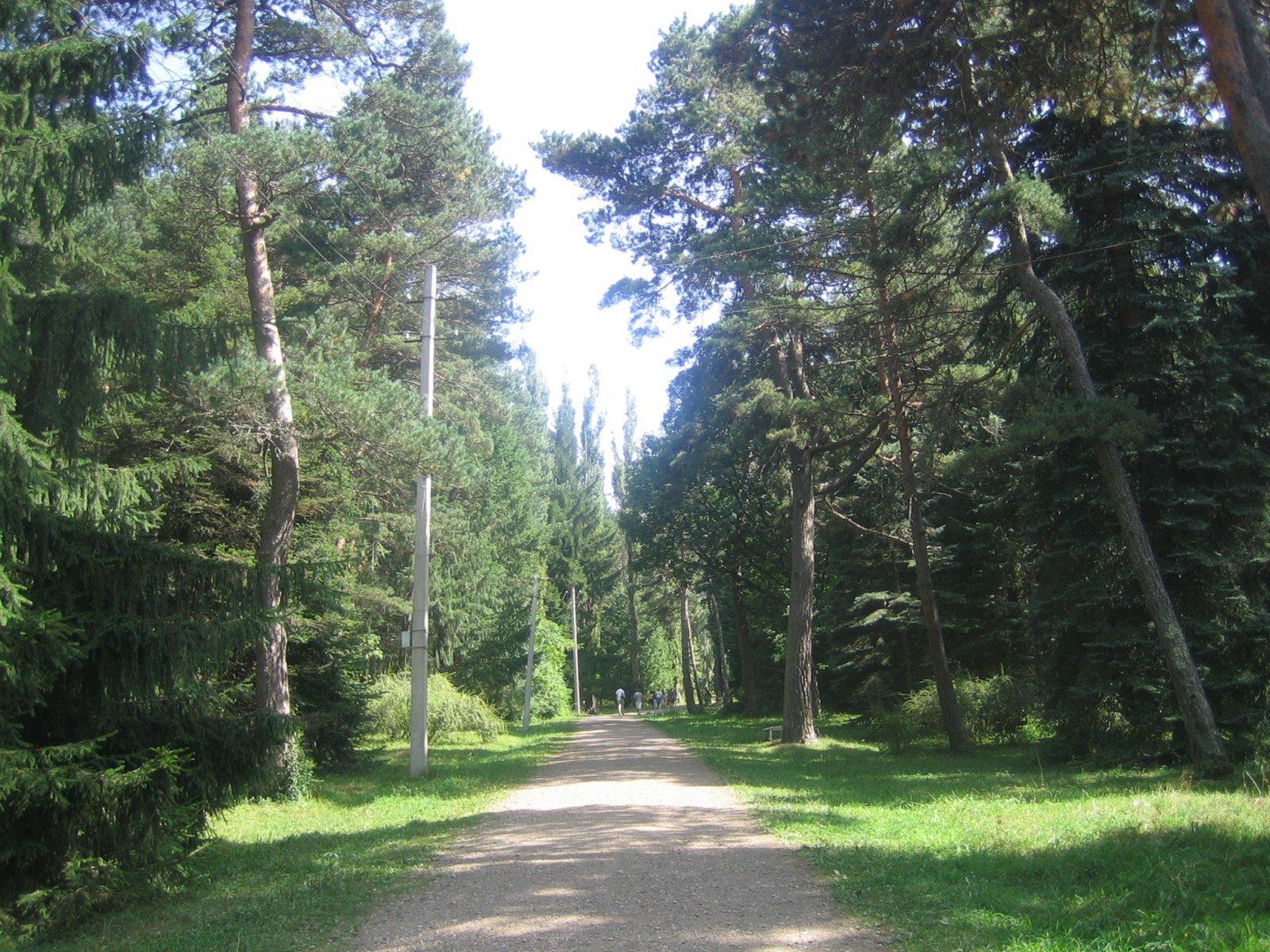 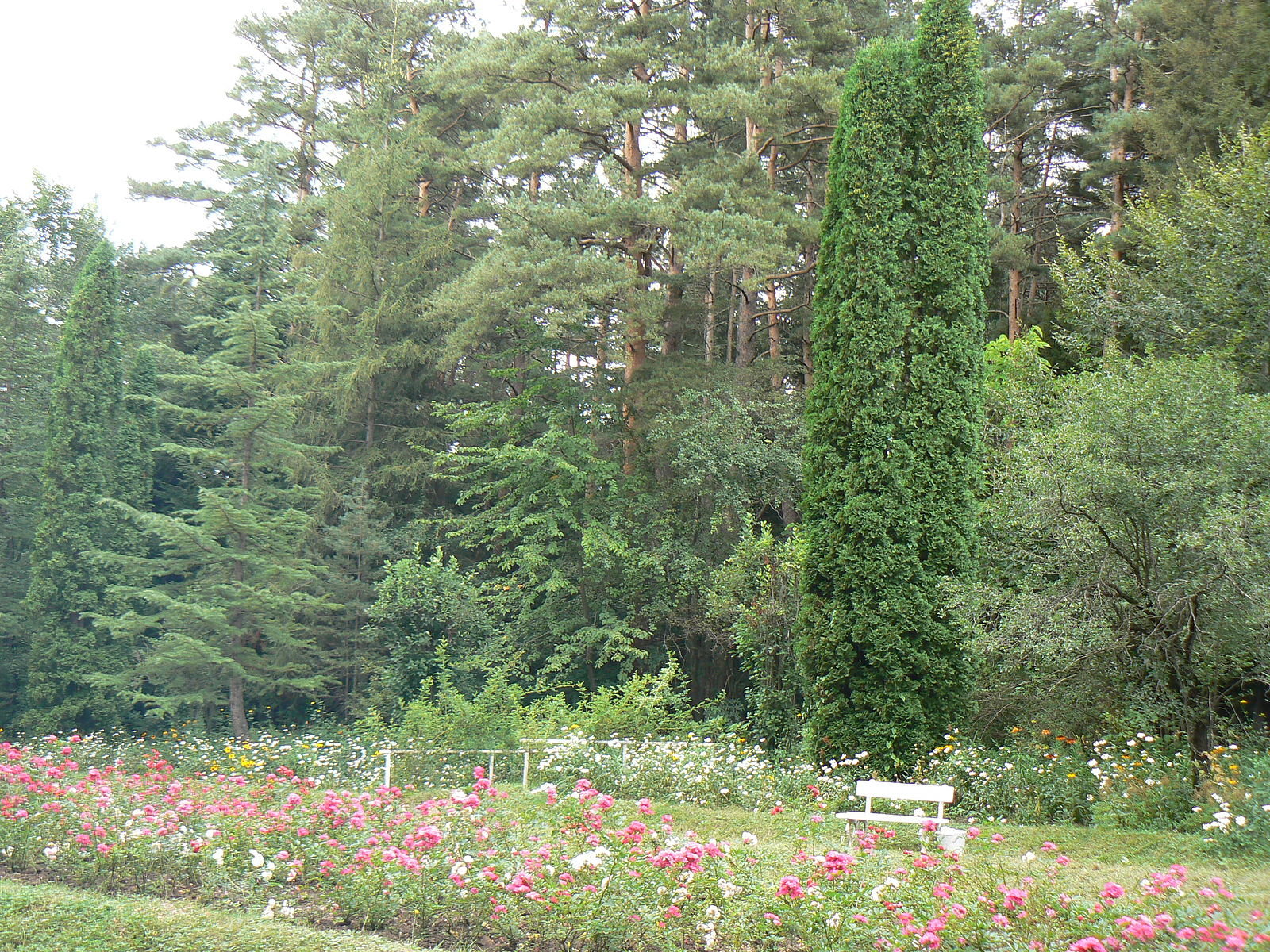 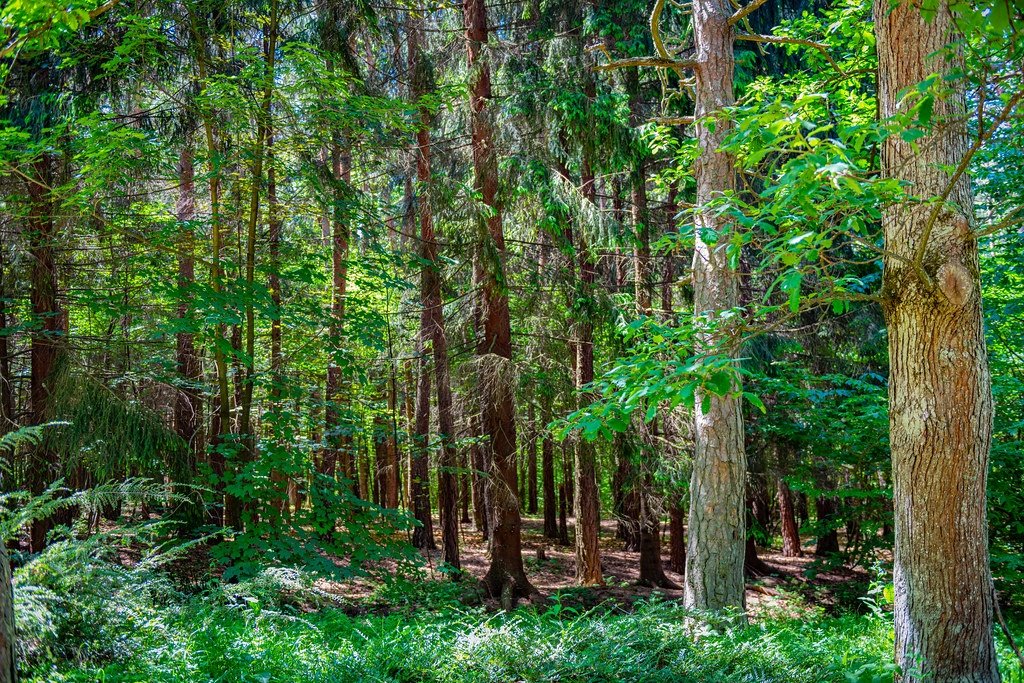 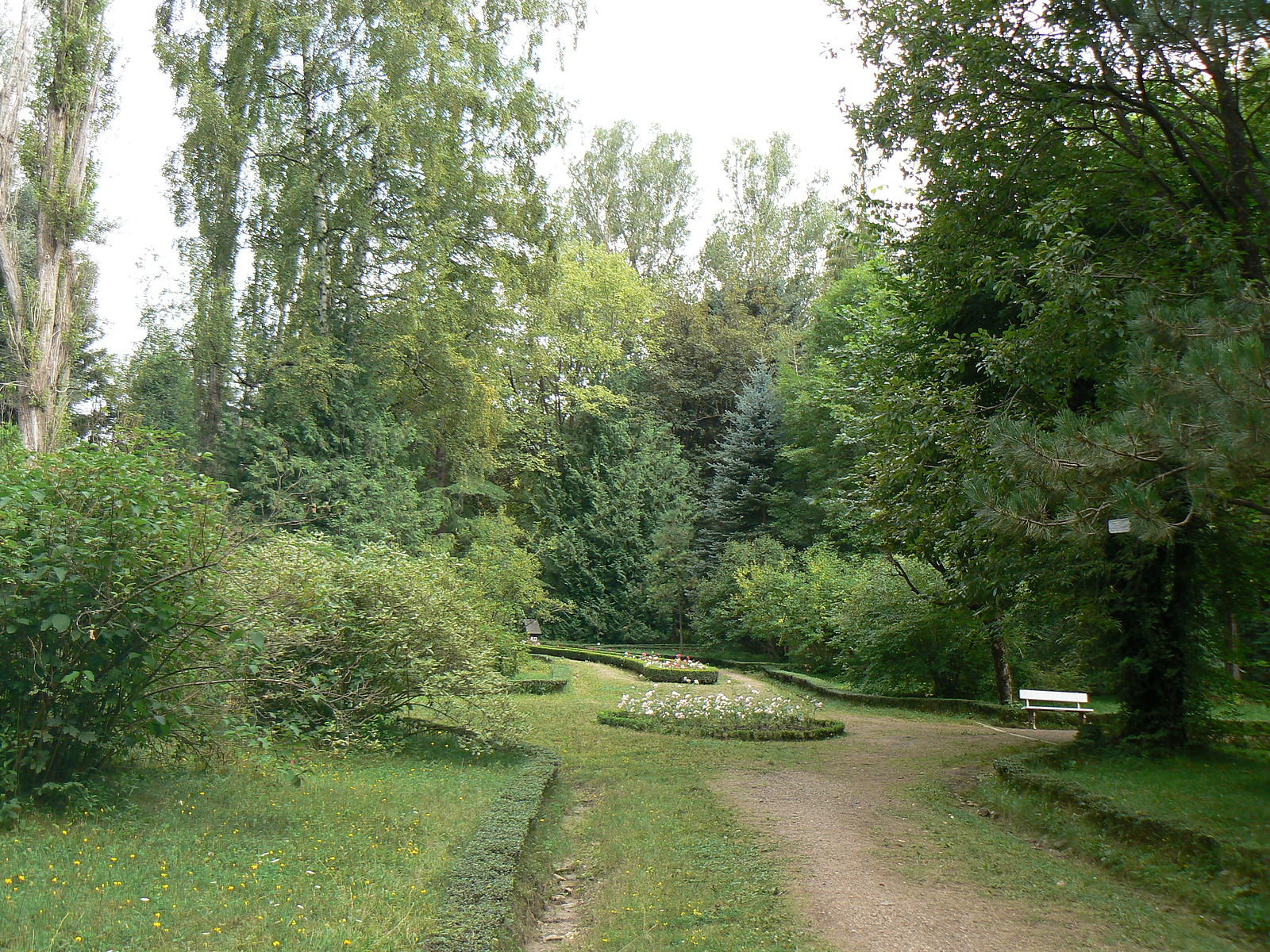 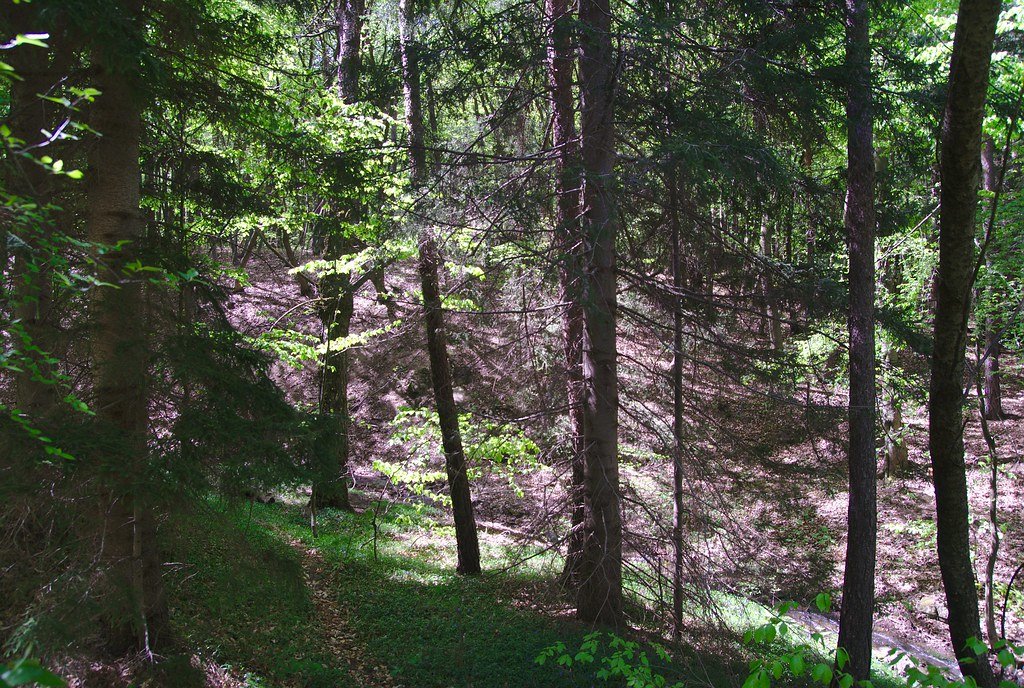 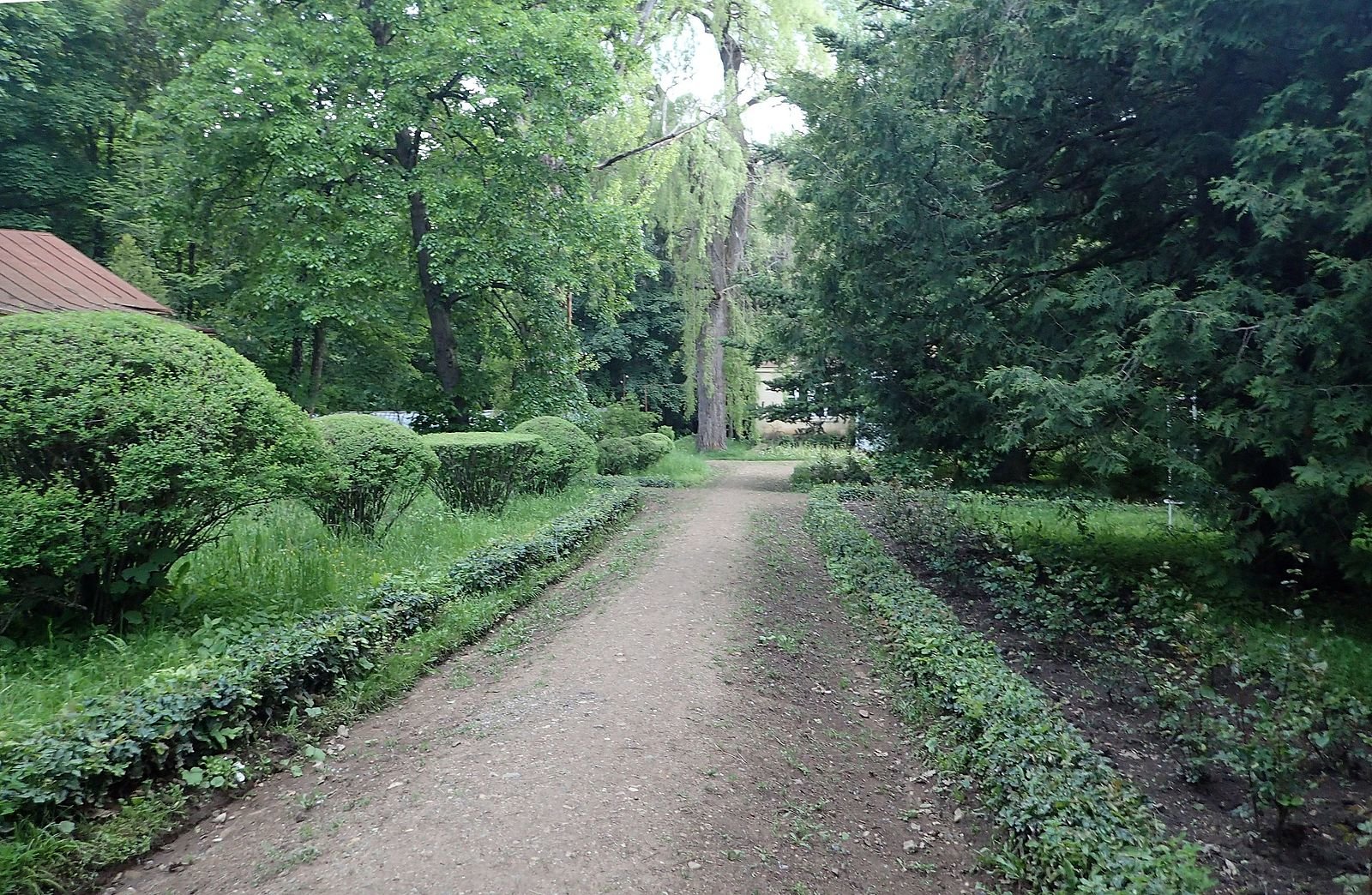 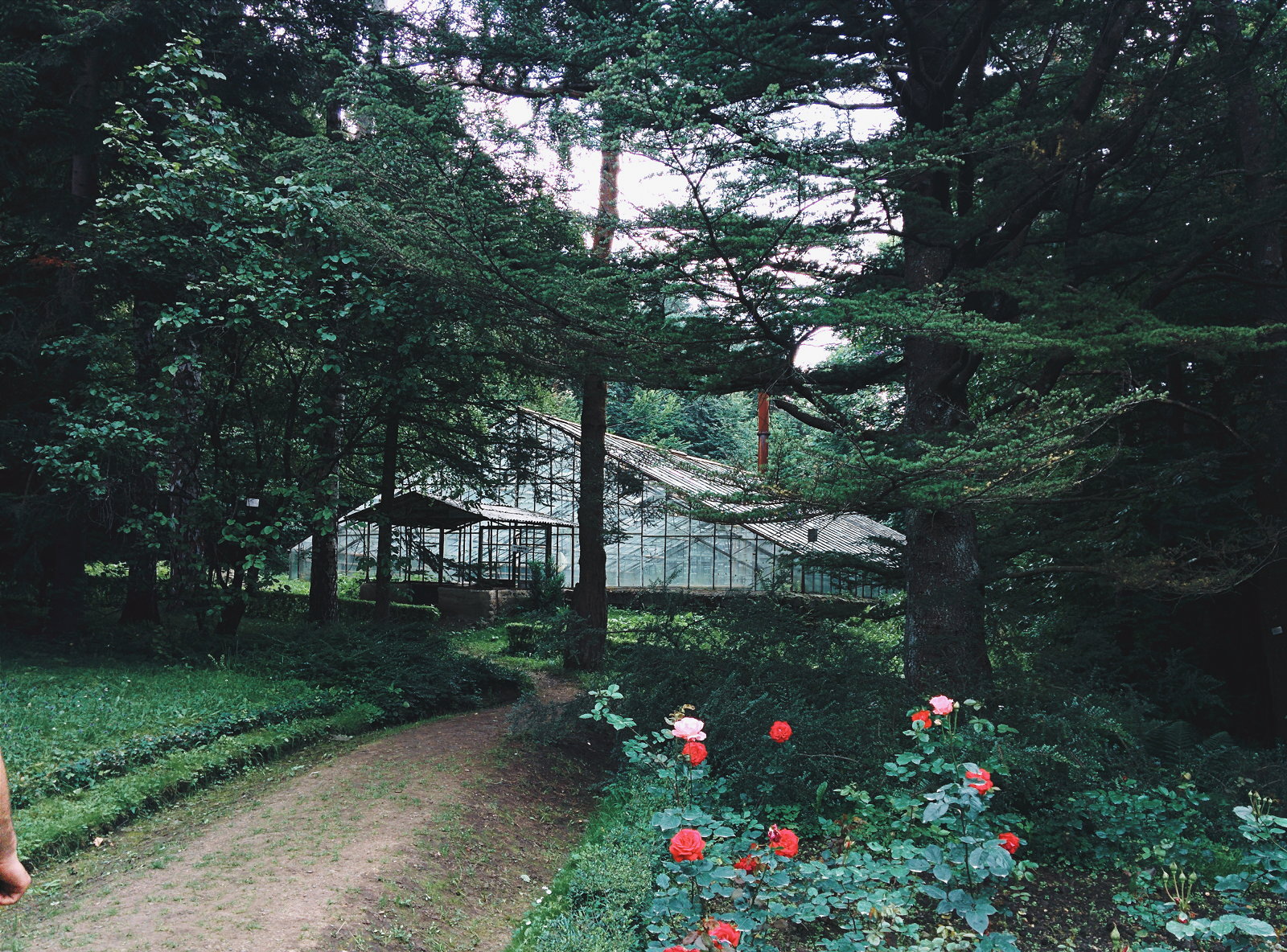 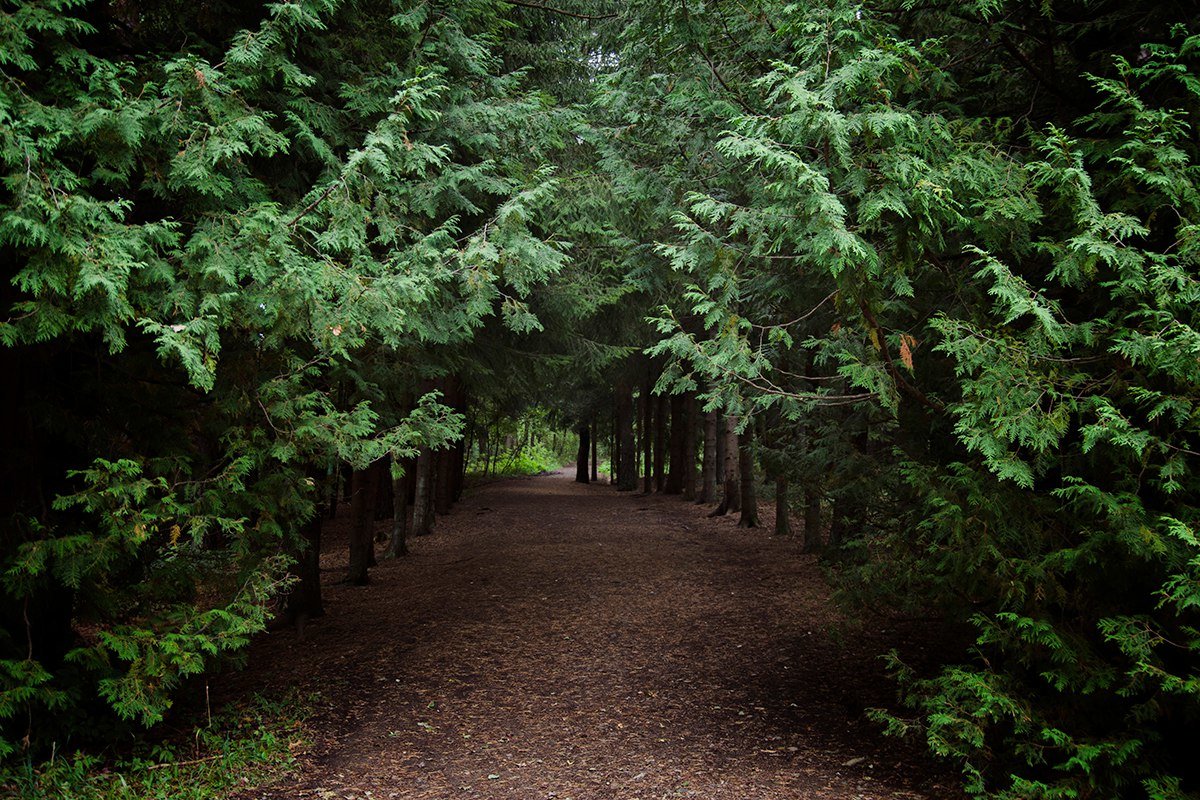 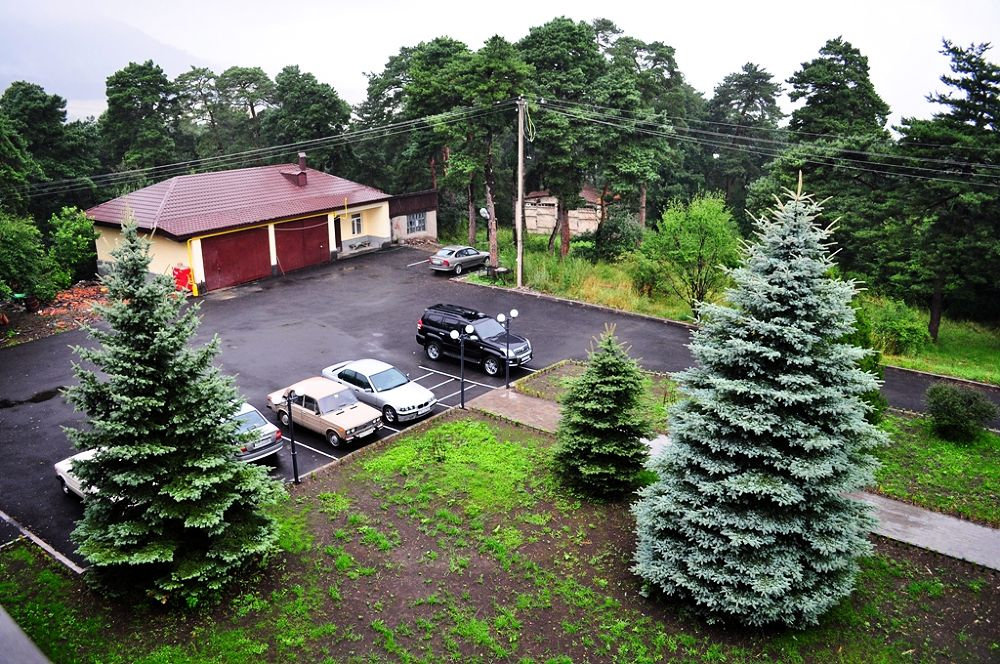 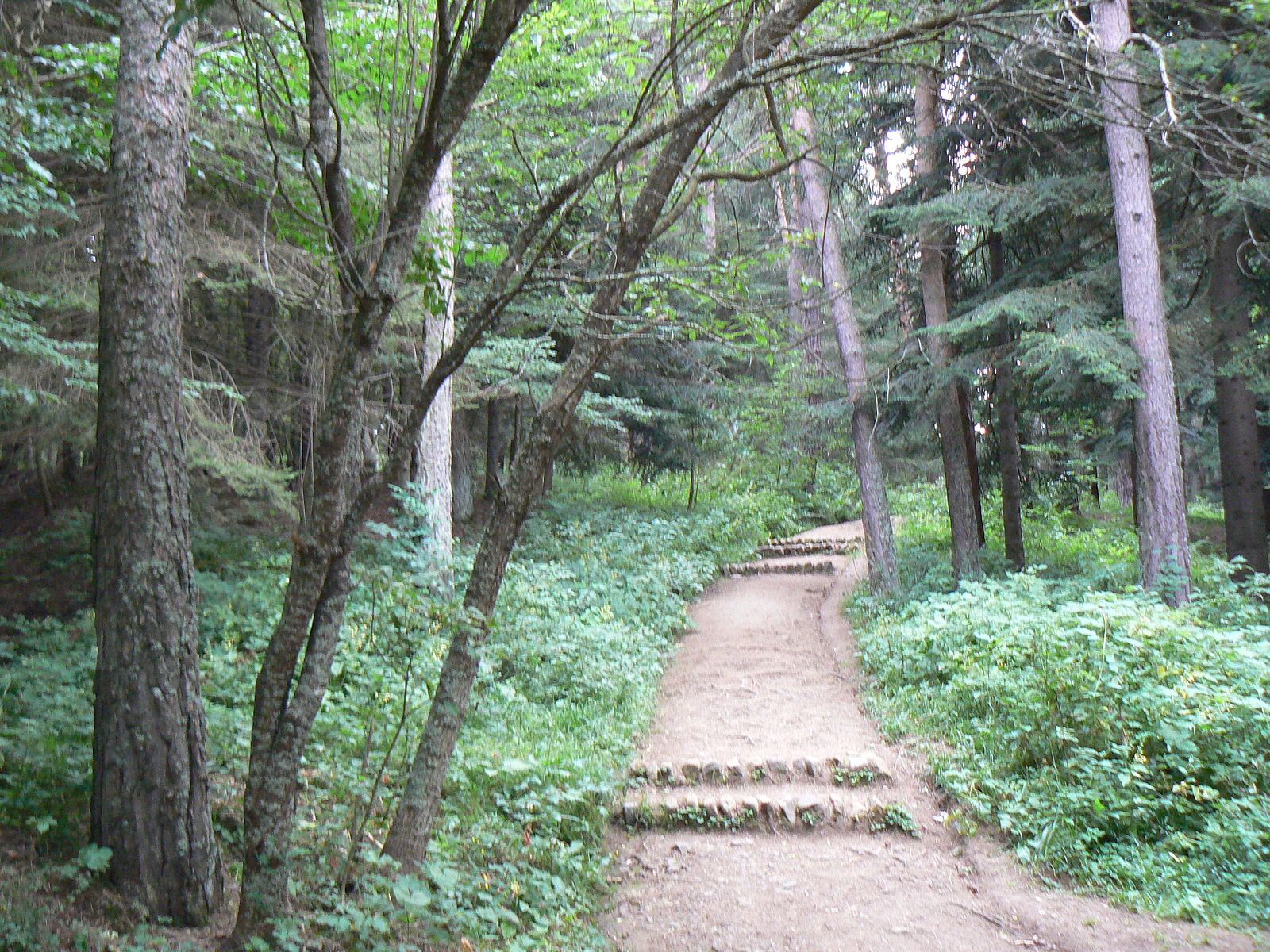