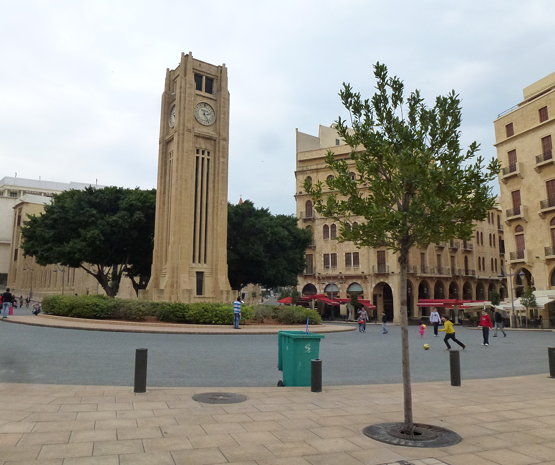 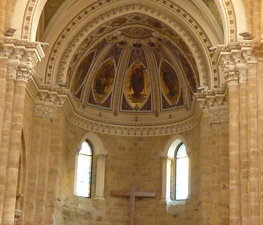 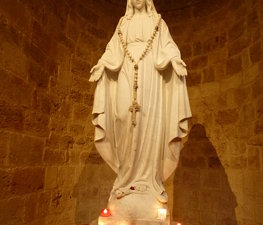 The St. Theresa Cathedral or Cathedral of Juba, is the name given to a religious building in the Unity Avenue in Bahr al Jabal (Central Equatoria) in the district of Kotor in the town of Juba, capital of the African country of South Sudan.

During the civil war in southern Sudan about 5,000 people took refuge in the cathedral in Juba, which was kept for days by violent clashes between rival factions of the national army.

Tips & Hints
Arrange By:
Popular first New first
There are no tips nor hints for St. Theresa Cathedral, Juba yet. Maybe be you will be the first one to post useful information for fellow travellers? :)
8.3/10
11,513 people have been here
I've been here
Add to wishlist 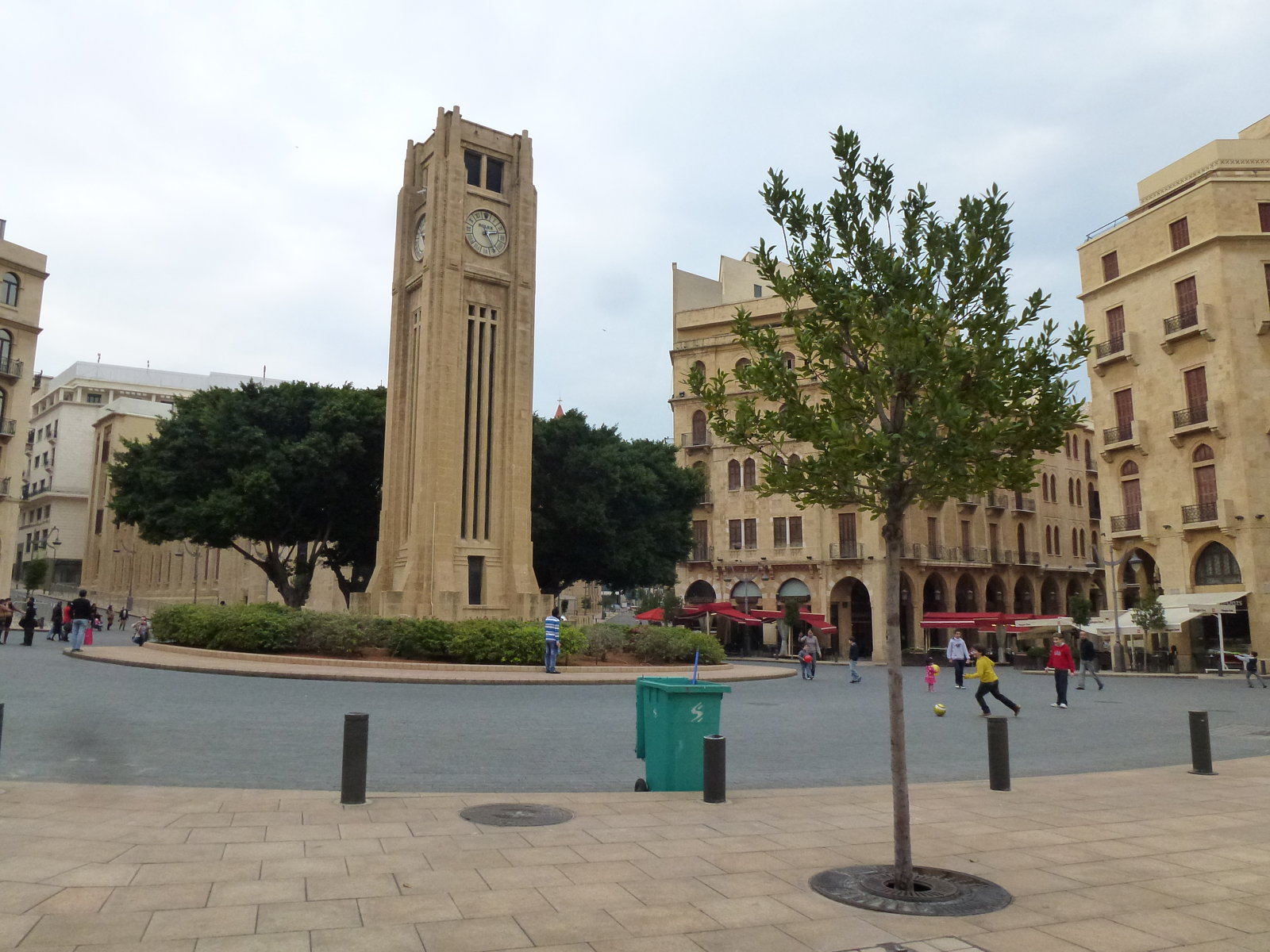 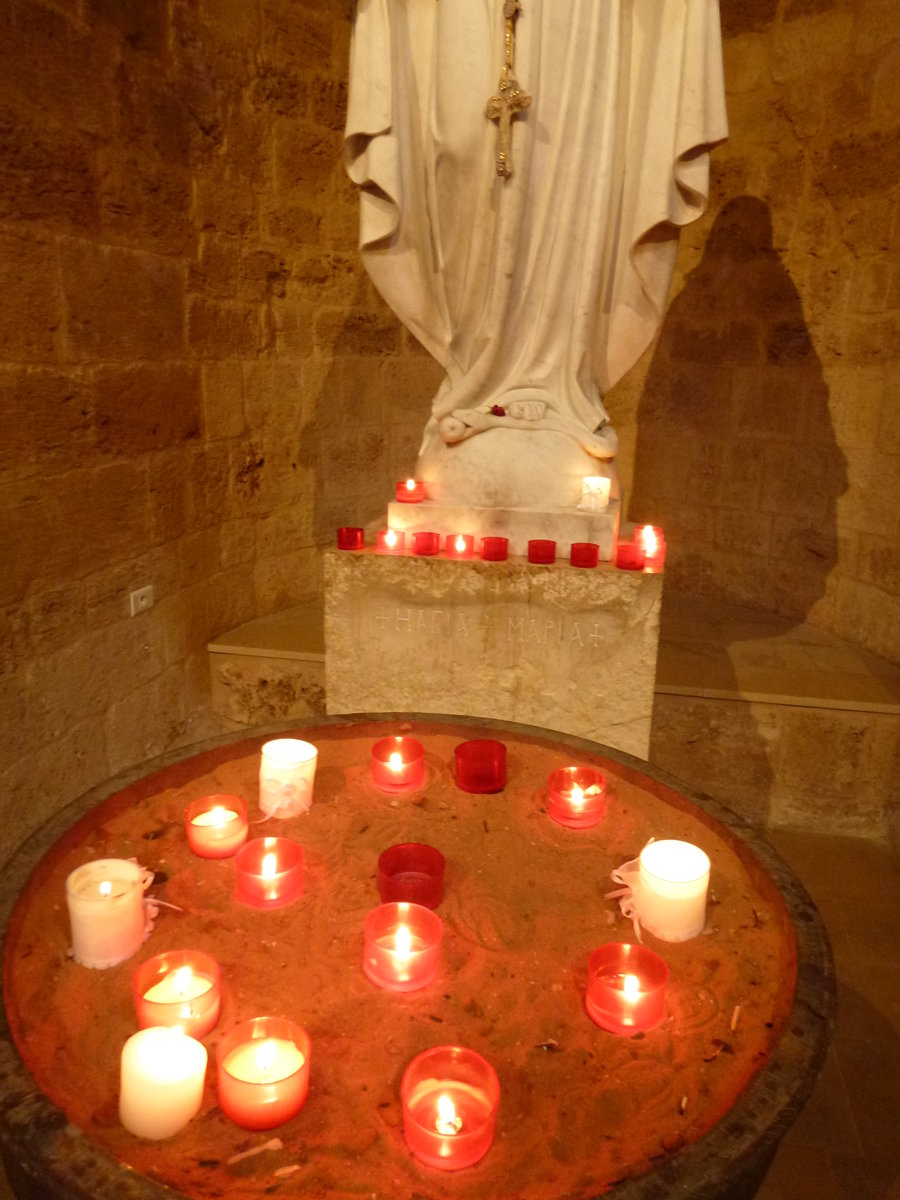 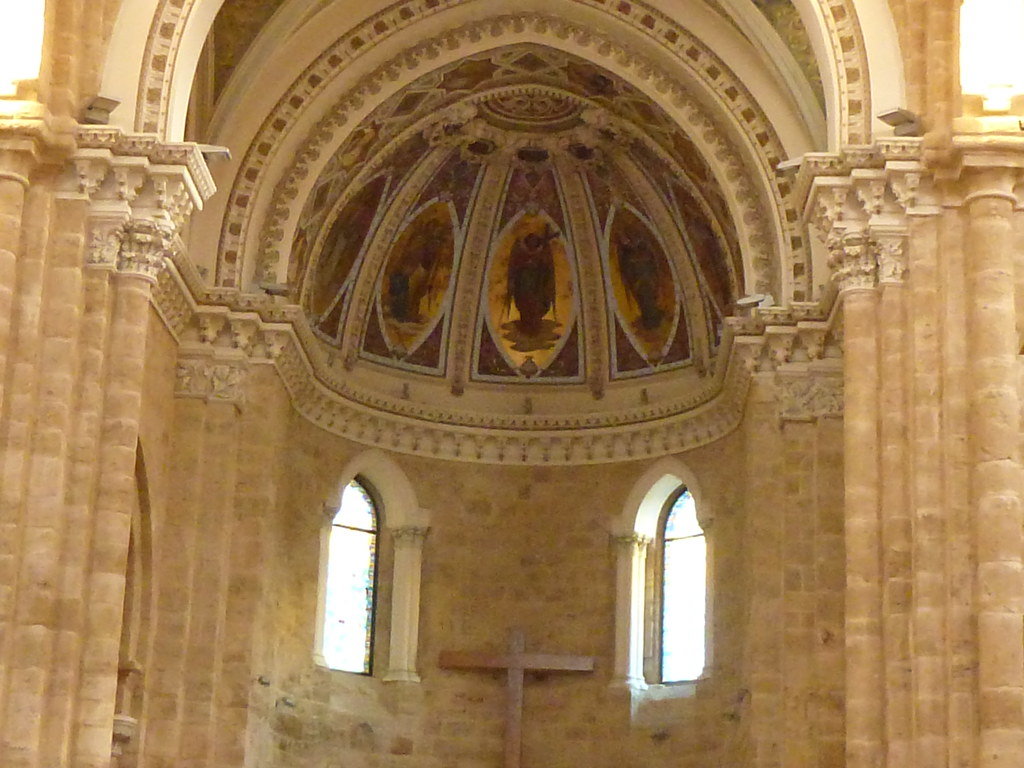 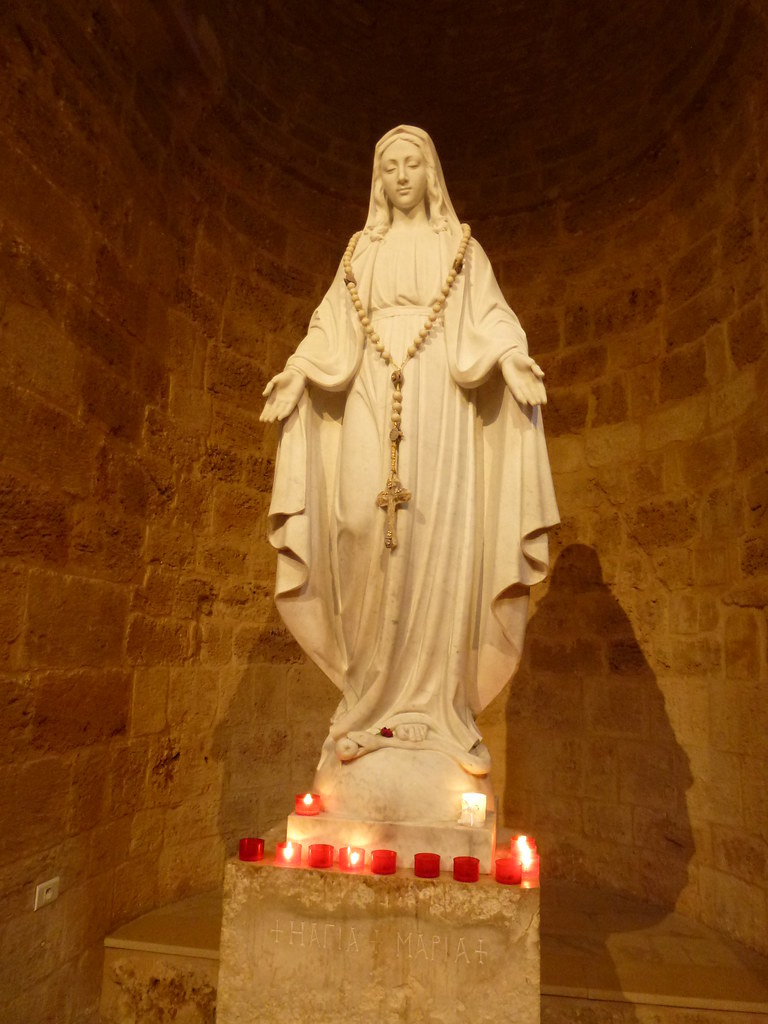