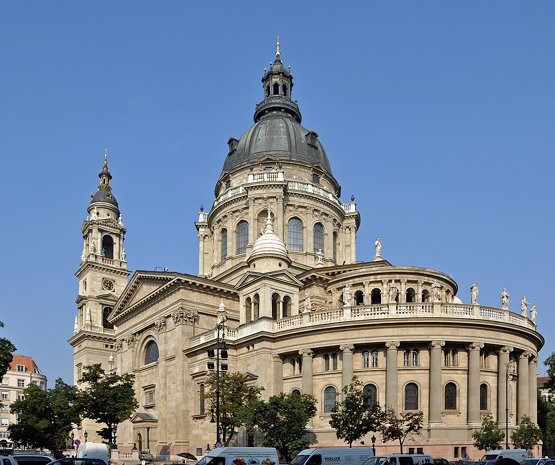 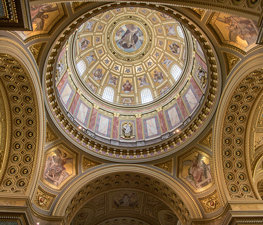 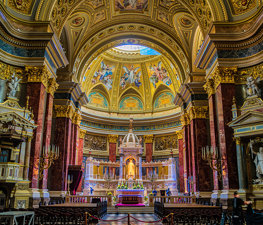 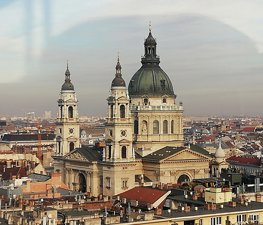 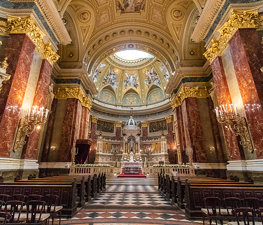 St. Stephen's Basilica (Hungarian: Szent István-bazilika) is an ecclesiastic basilica in Budapest, Hungary. It is named in honour of Stephen, the first King of Hungary (c 975–1038), whose mummified fist is housed in the reliquary.

The church is named for Saint Stephen I of Hungary, the first King of Hungary (c. 975–1038), whose incorruptible right hand is housed in the reliquary.

Equal with the Hungarian Parliament Building, it is the one of the two tallest buildings in Budapest at 96 metres (315 ft). It has a width of 55 metres (180 ft), and length of 87.4 metres (287 ft). It was completed in 1905 after 54 years of construction. Much of this delay can be attributed to the collapse of the dome in 1868 which required complete demolition of the completed works and rebuilding from the ground up.

The architectural style is neoclassical; it has a Greek cross groundplan. The façade is anchored by two large bell towers. In the southern tower is Hungary's biggest bell, weighing over 9 tonnes (8.9 LT; 9.9 ST) . Its predecessor had a weight of almost 8 tonnes (7.9 LT; 8.8 ST), but it was used for military purposes during World War II. Visitors may access the dome by elevators or by climbing 364 stairs for a 360° view overlooking Budapest.

Reyhan Safarnegaar
Try the vision of the basilica at night! It's breathtaking. Buy a nice ice cream at gelato rosa, walk around the basilica and enjoy the silence. Sit in the outdoor seats of the cafes around the plaza.

Samantha
Stunning interior & gorgeous view from the rooftop! Definitely worth the token entrance fee of only 200 & 500 huf. The direct walk to chain bridge and across the Danube is perfect all round. Enjoy! ☺️

Daniel Bauer
Spectacular Landmark from outside and inside ???? small square in front of Bazilica is perfect place for Christmas market in winter..love this place ❤️

Kev West
If you are going to the viewing terrace at the top of the dome there is a second lift when you get out of the first. The view is stunning and it’s well worth the effort!

Natalya Shanty
Amazing Basilica. There are Perfect European Baroque interior & exterior. Yo can climb the roof and observe the city’s landscape from the top. Also you can find some galleries on some floors.

Mark B
Beautiful church. I believe oldest or largest in Budapest. Only donations asked for to enter ($200 forint) You can also go to the top of the dome for views of the city for a small fee.
Load more comments
foursquare.com
9.0/10
Roman Bikbaev, Николай Кугаевский and 244,894 more people have been here
I've been here
Add to wishlist

Erzsébet tér is a tourist attraction, one of the Parks in Budapest, H

Café Gerbeaud, situated at Vörösmarty tér 7 in Budapest, the cap

Vigadó (usually translated as 'Place for Merriment') is located on

The Cathedral of Our Lady of Amiens (French: Cathédrale Notre-Dame 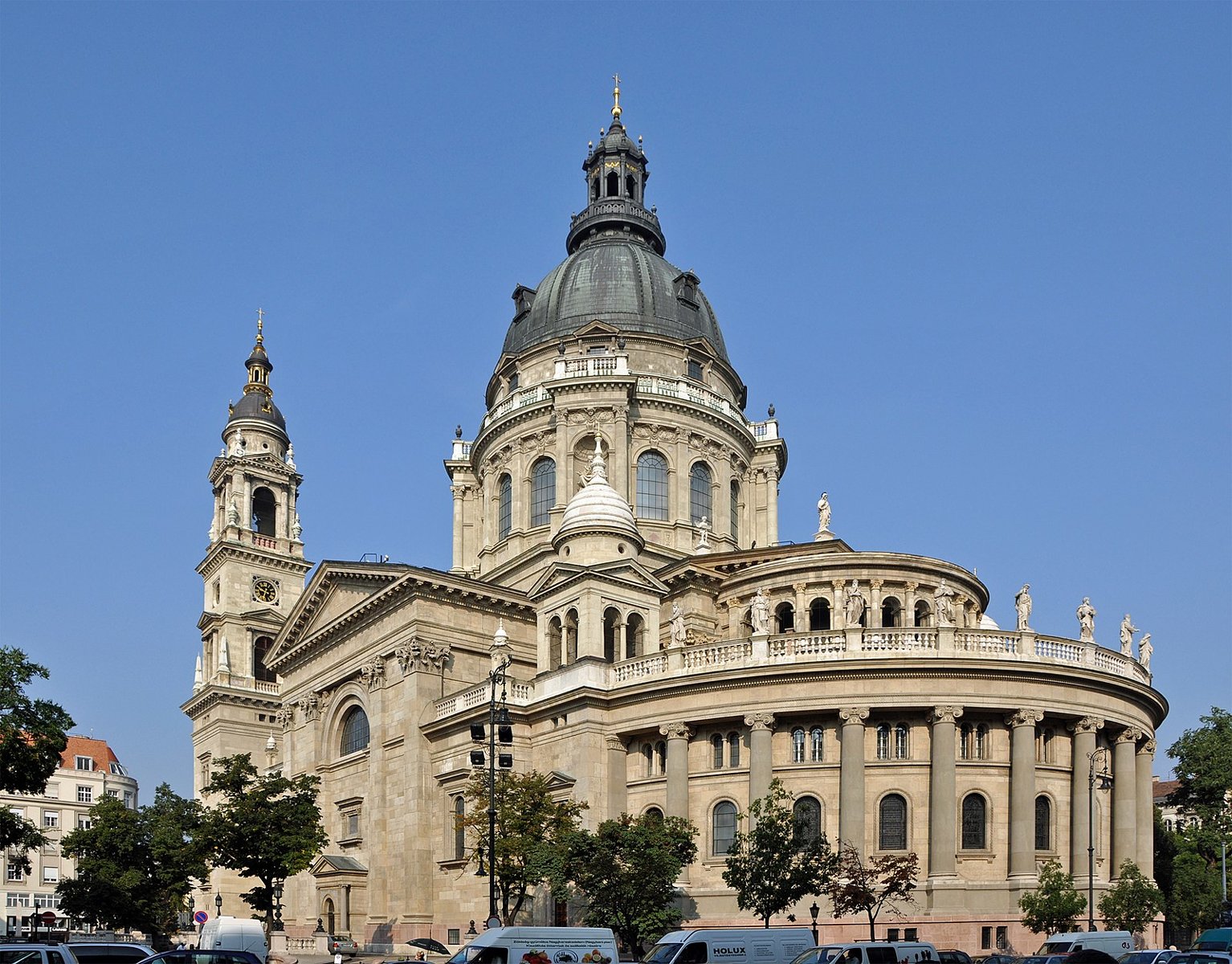 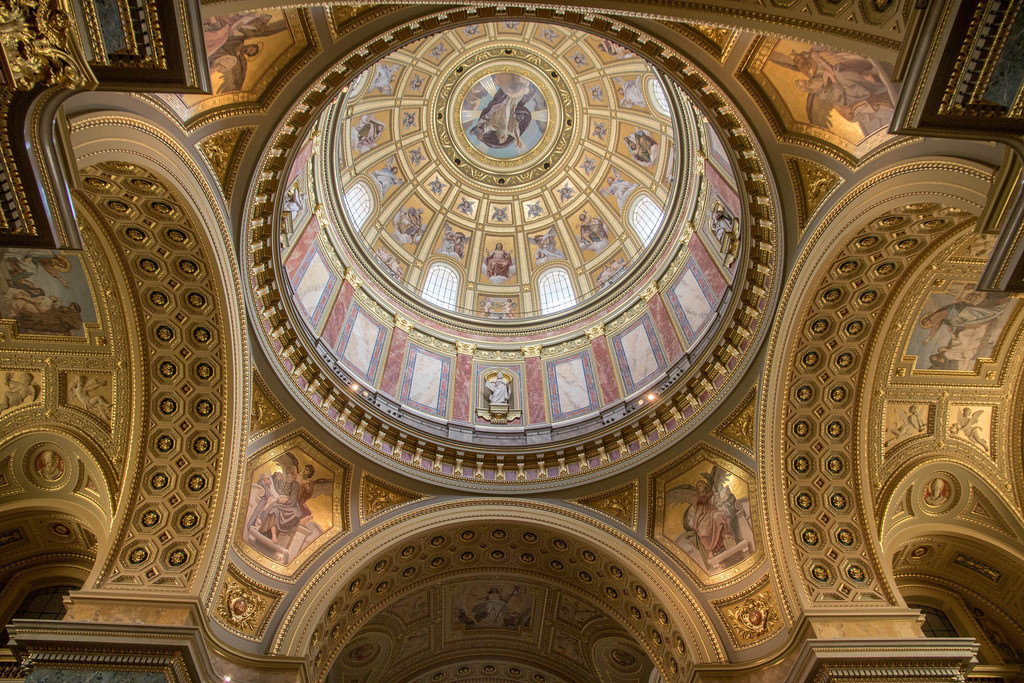 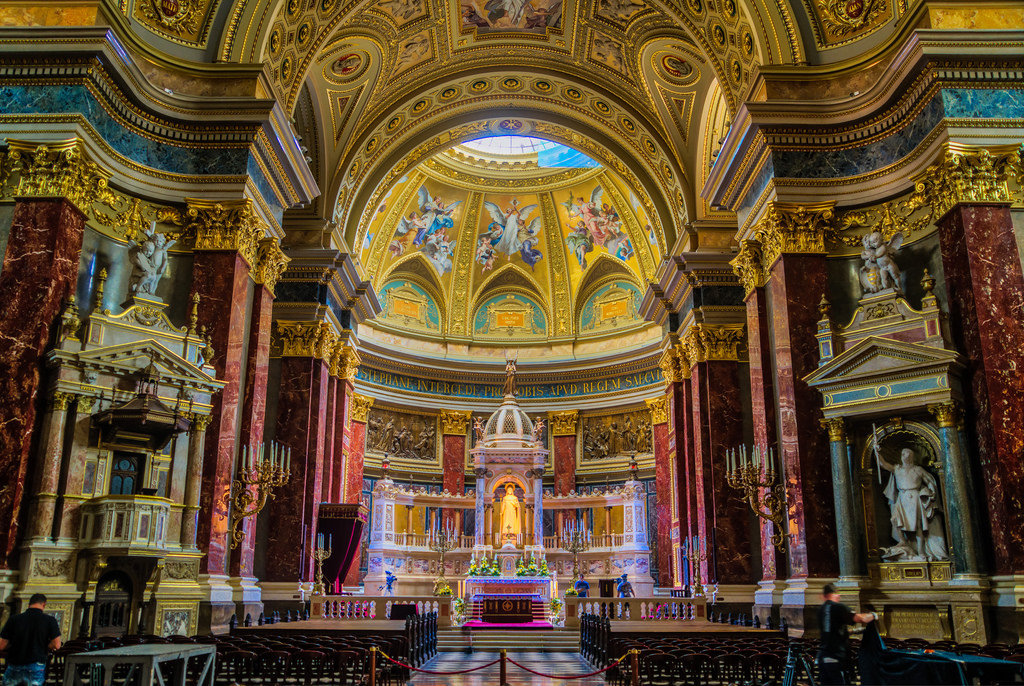 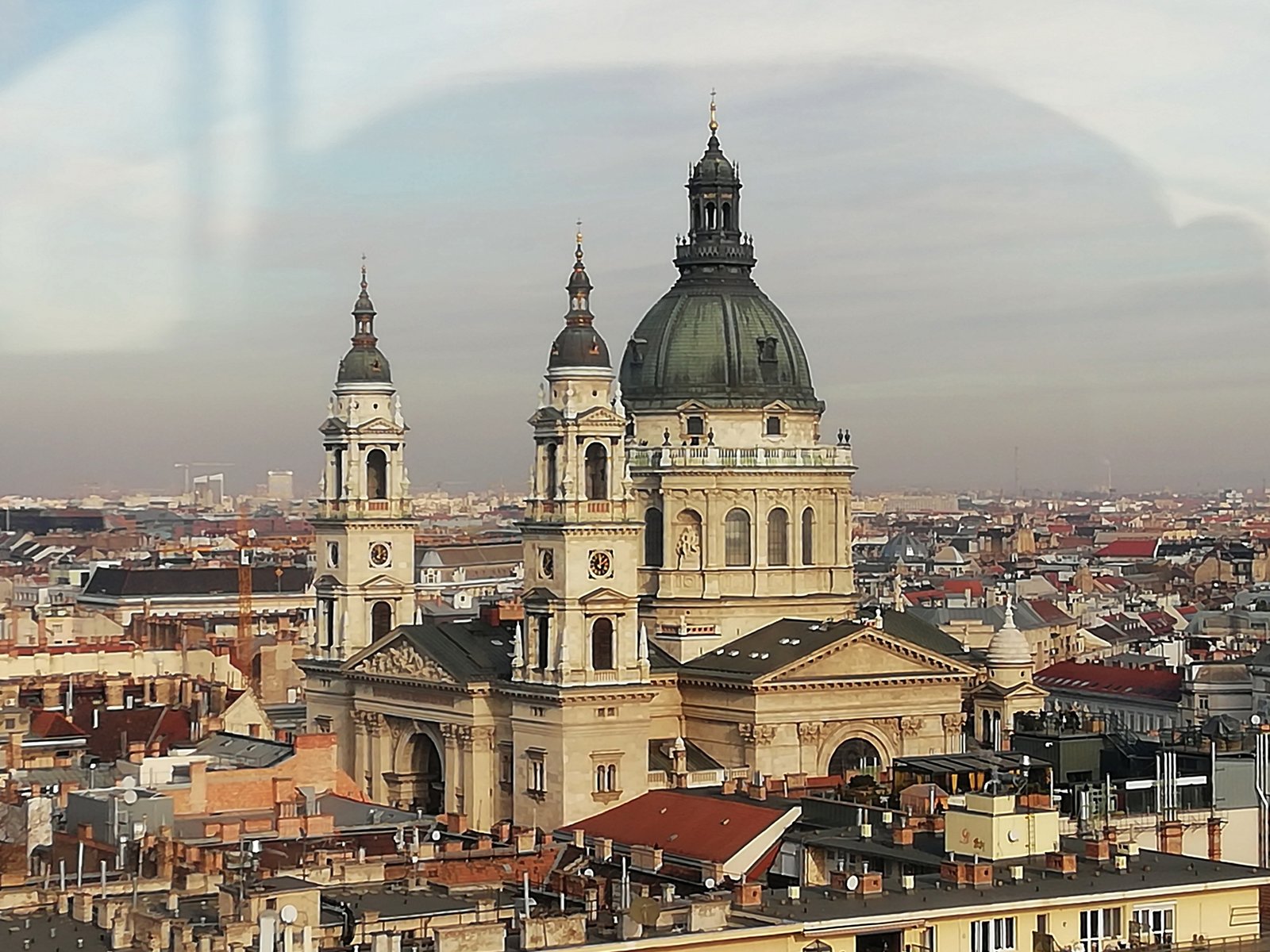 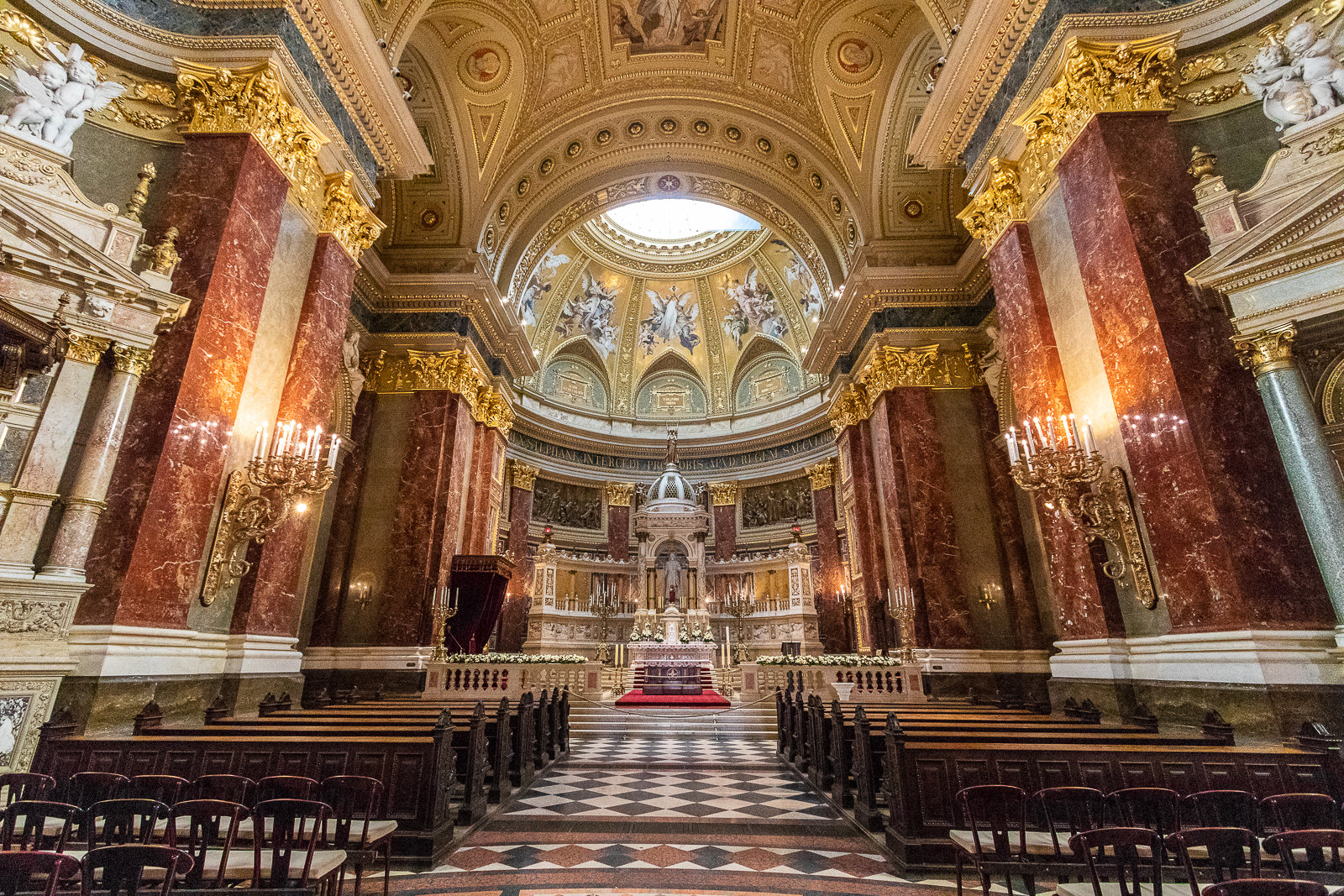 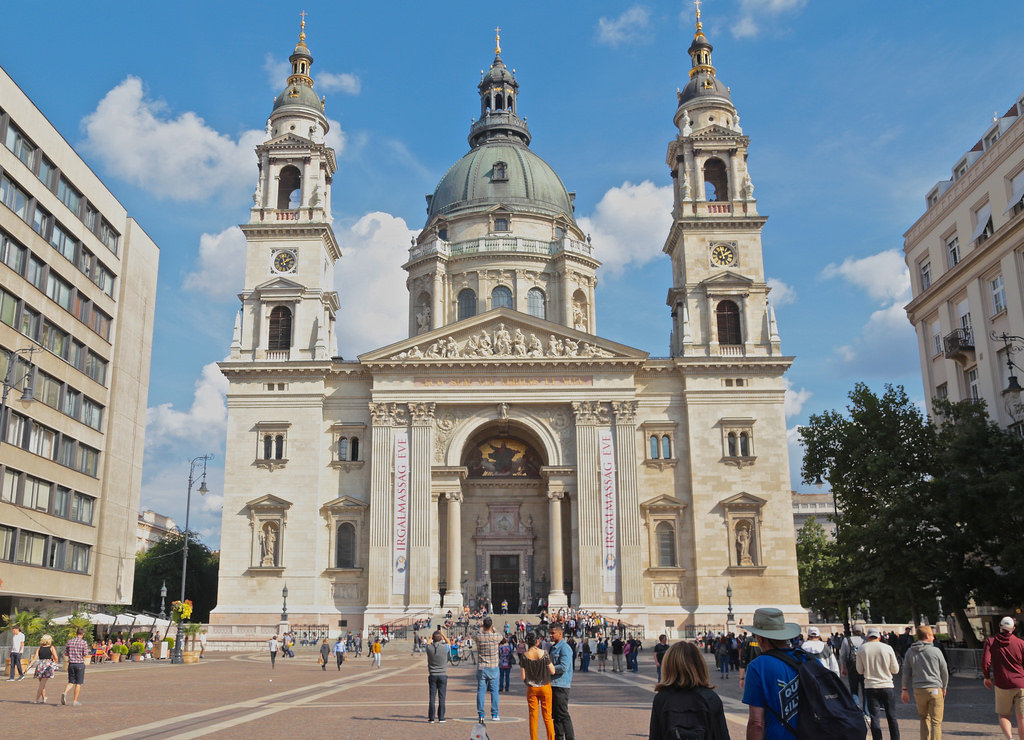 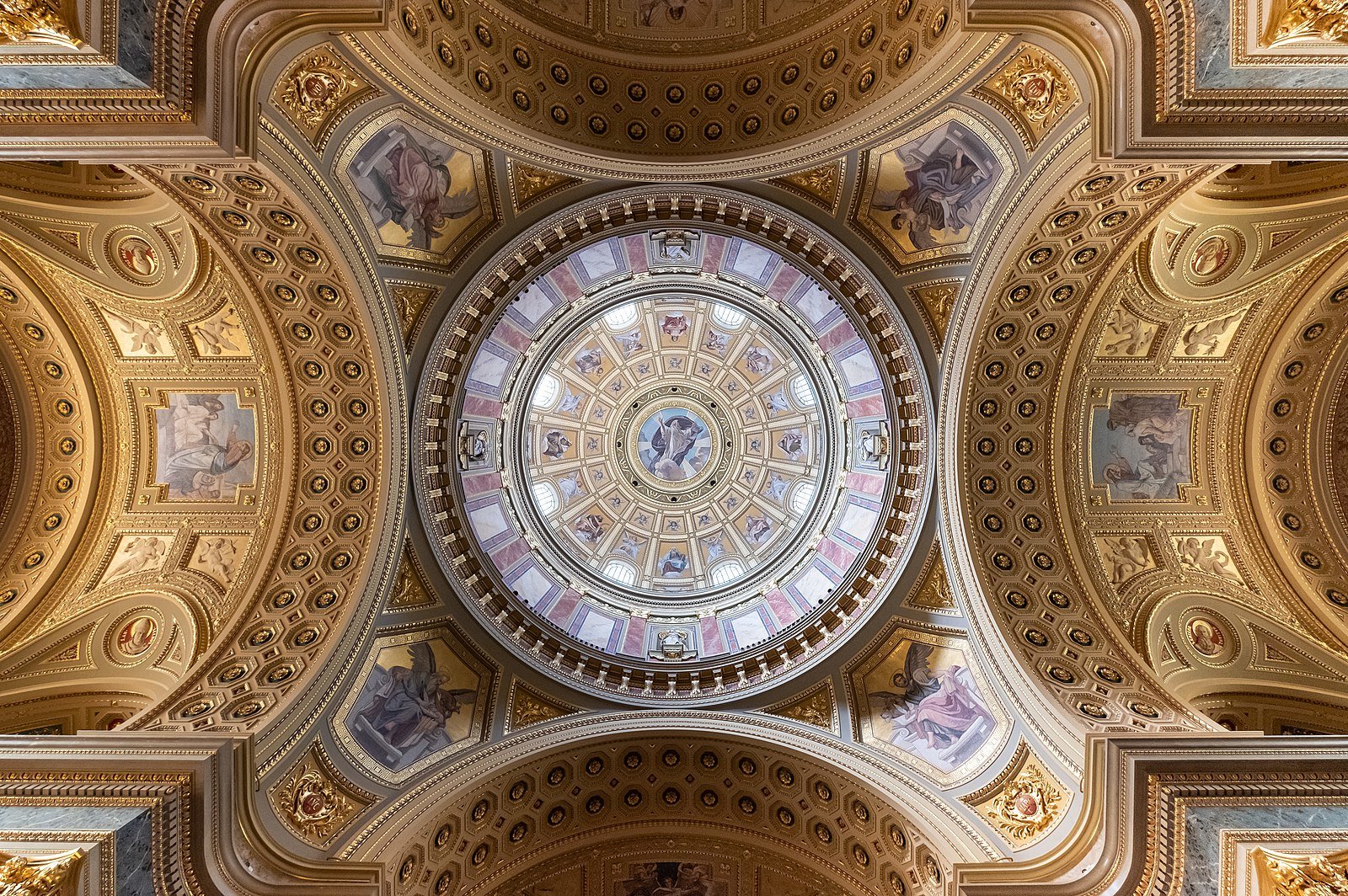 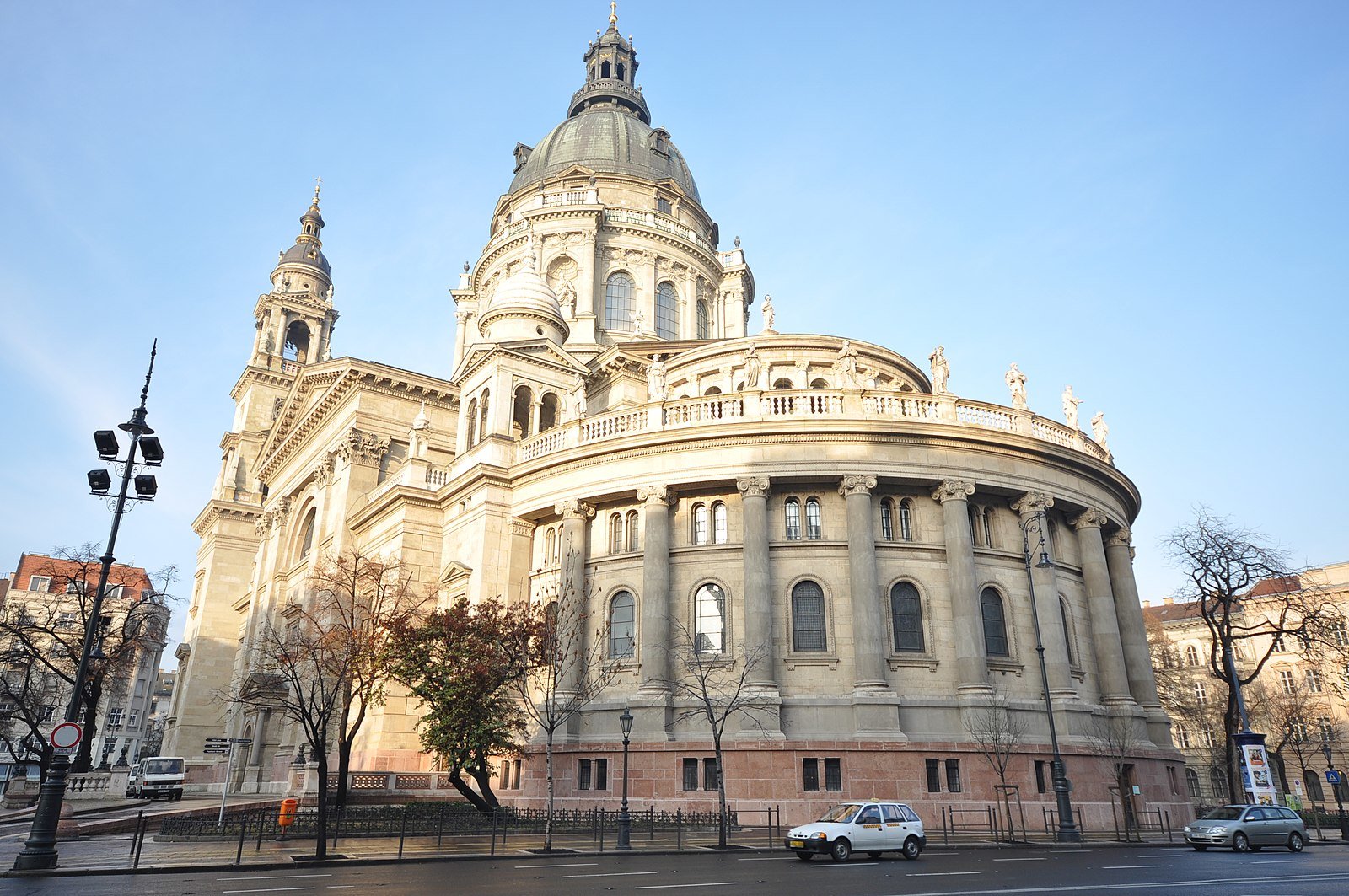 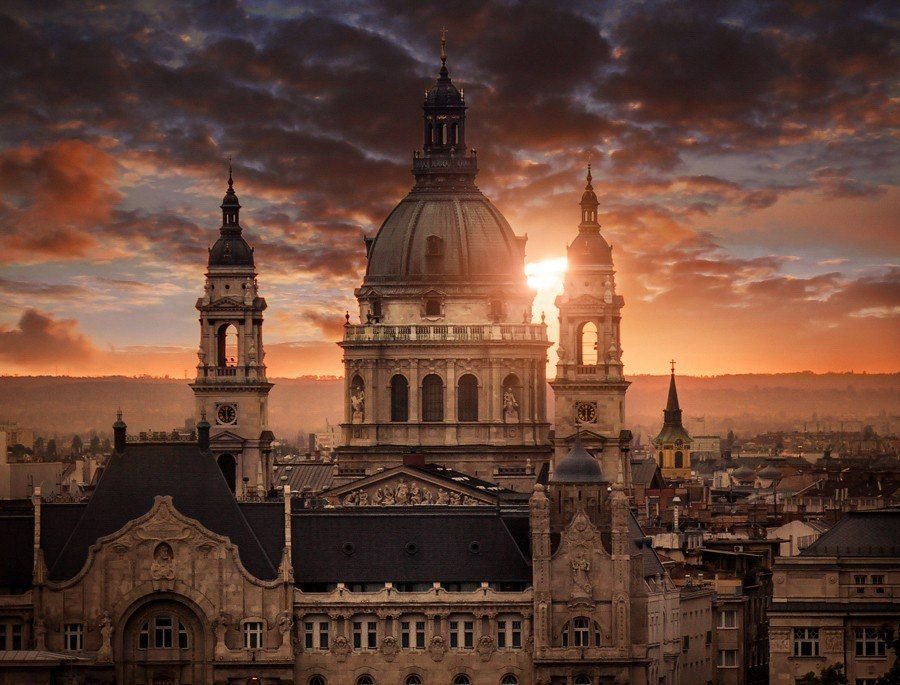 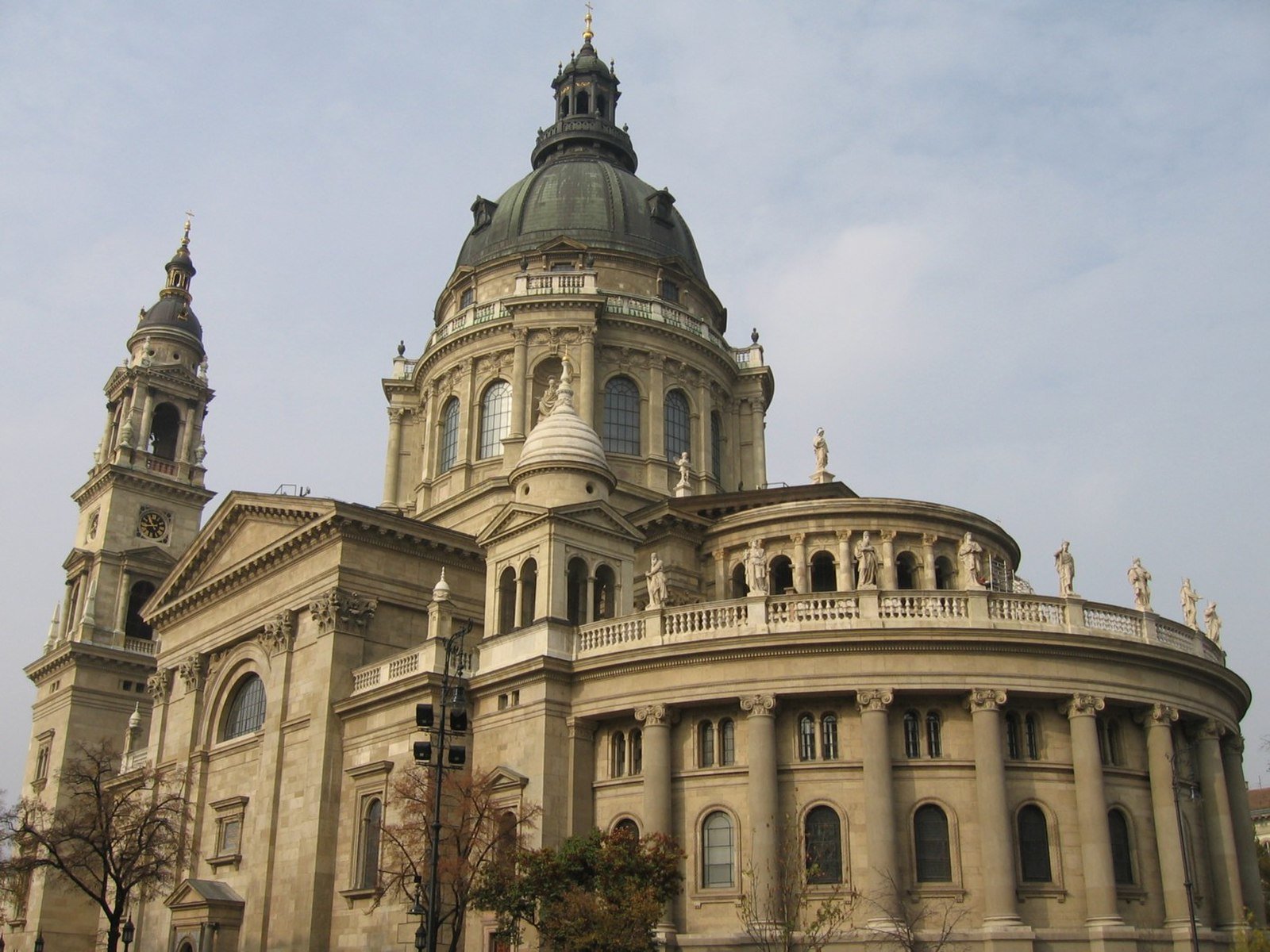 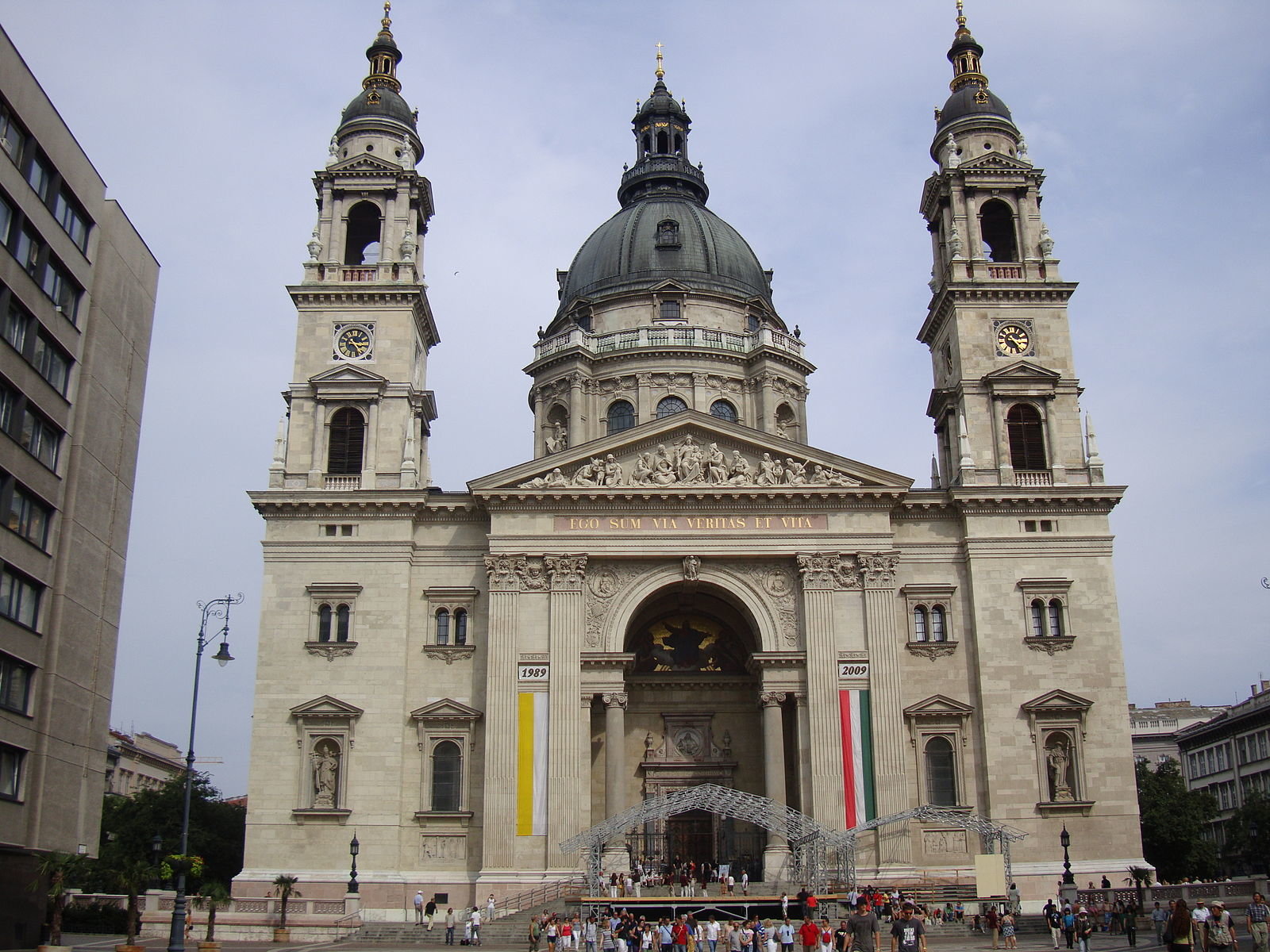 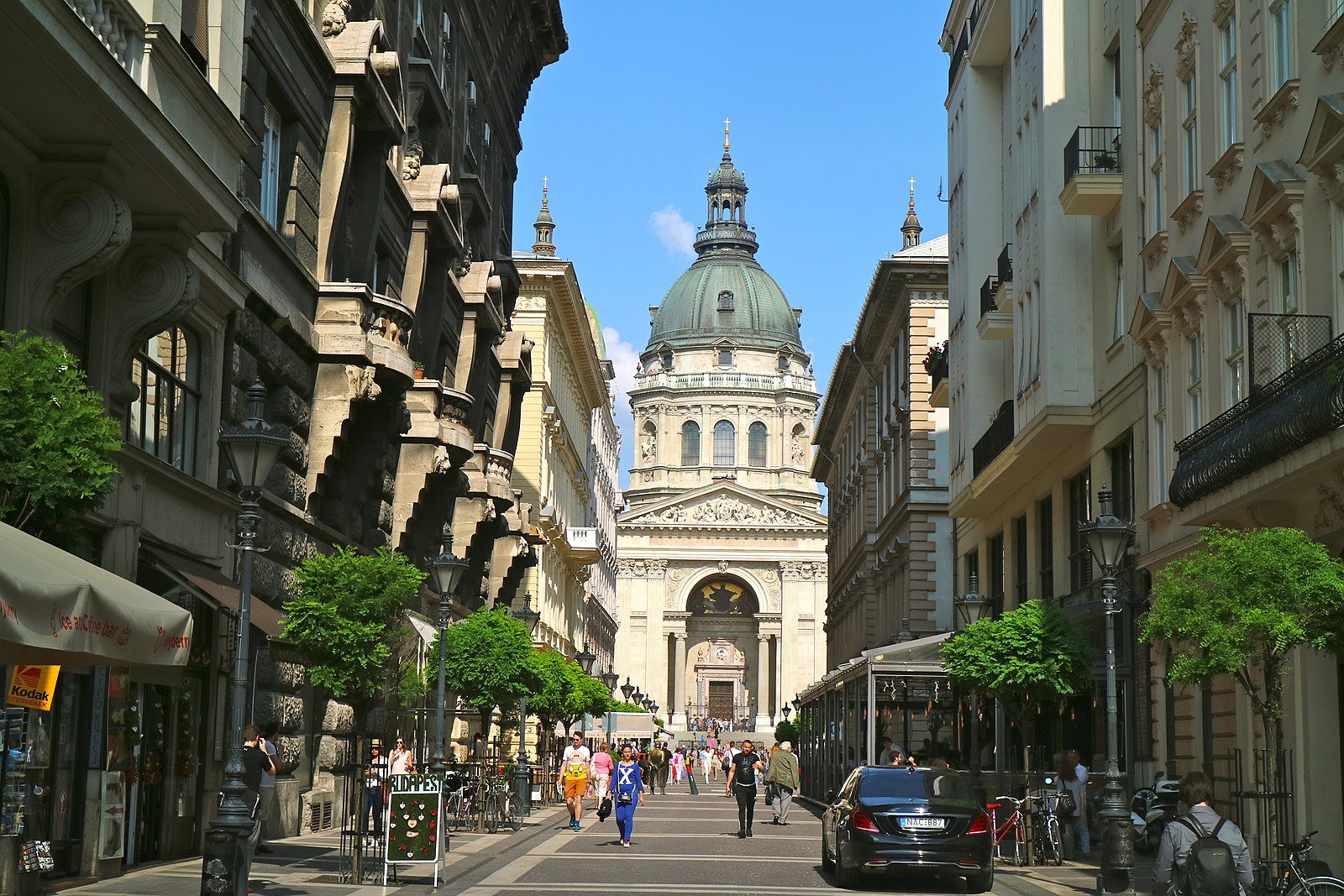 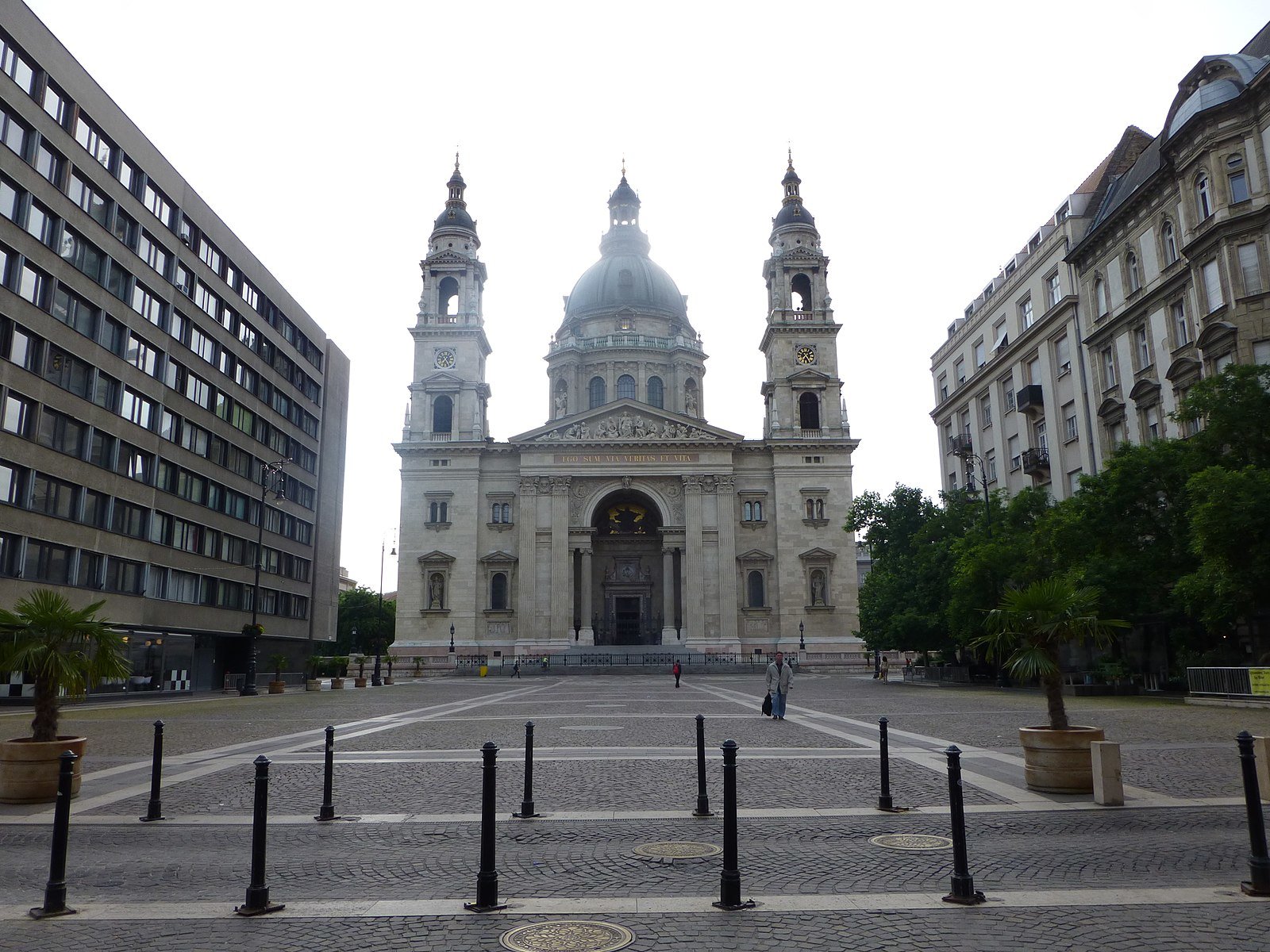 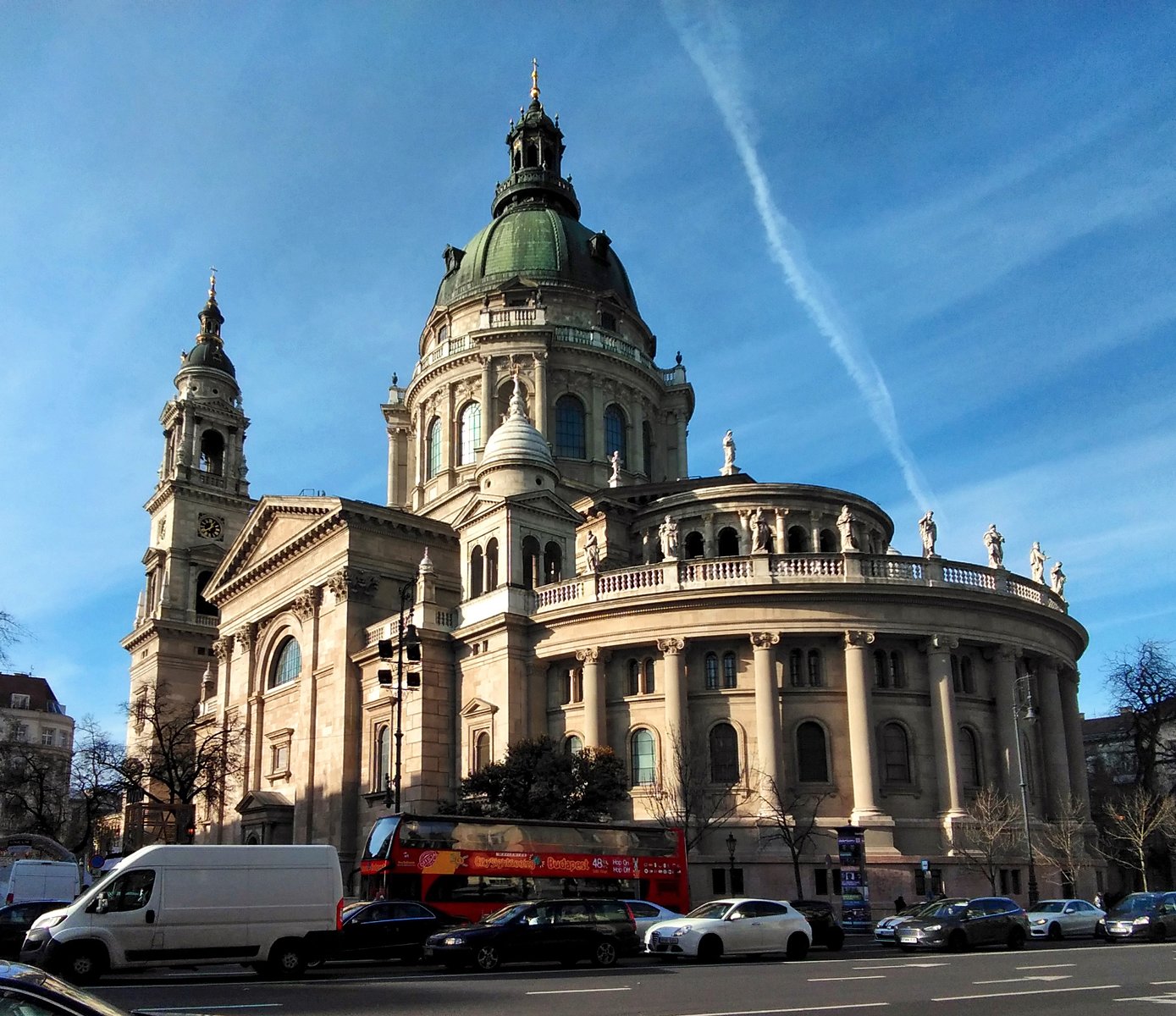 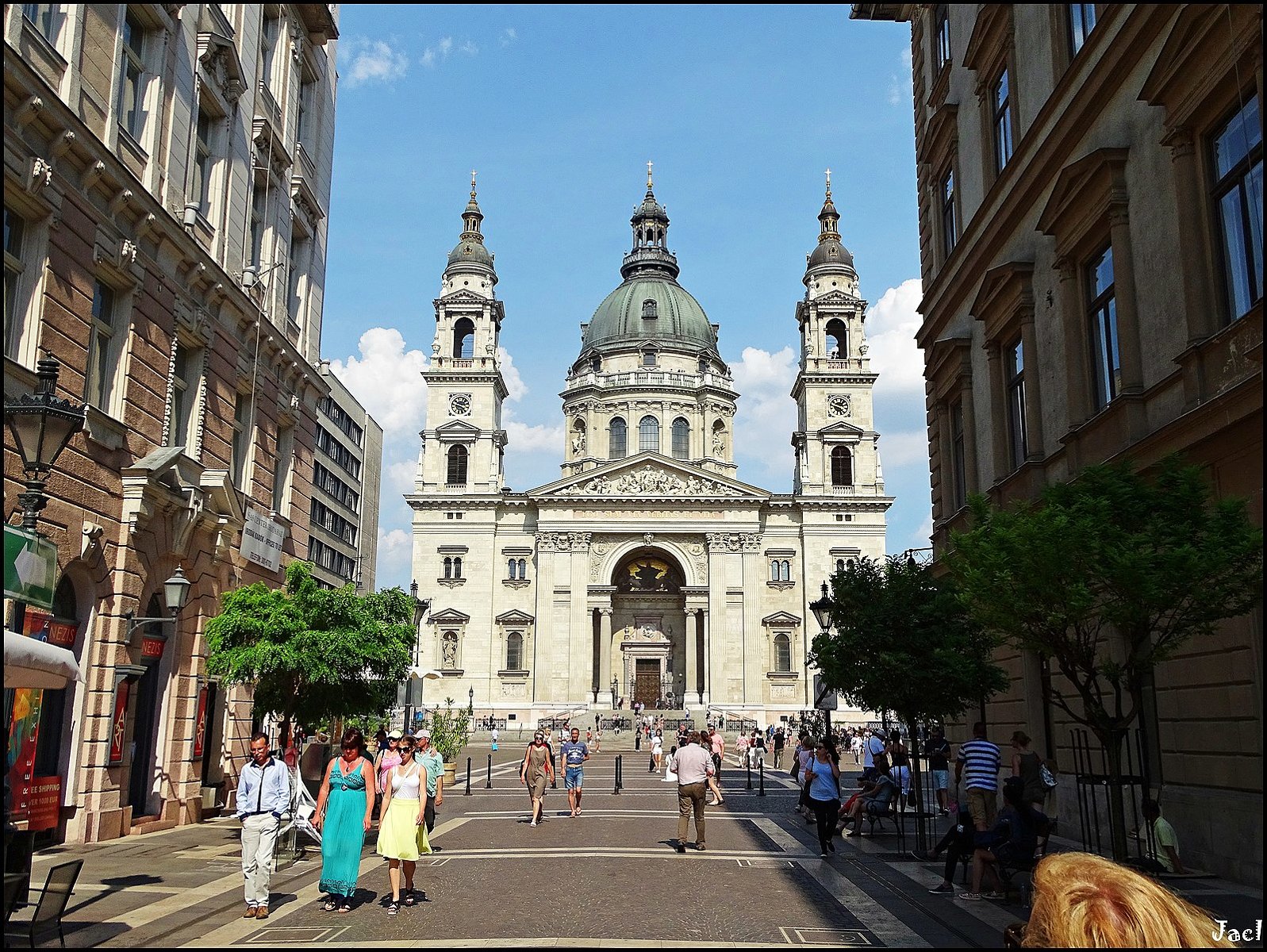 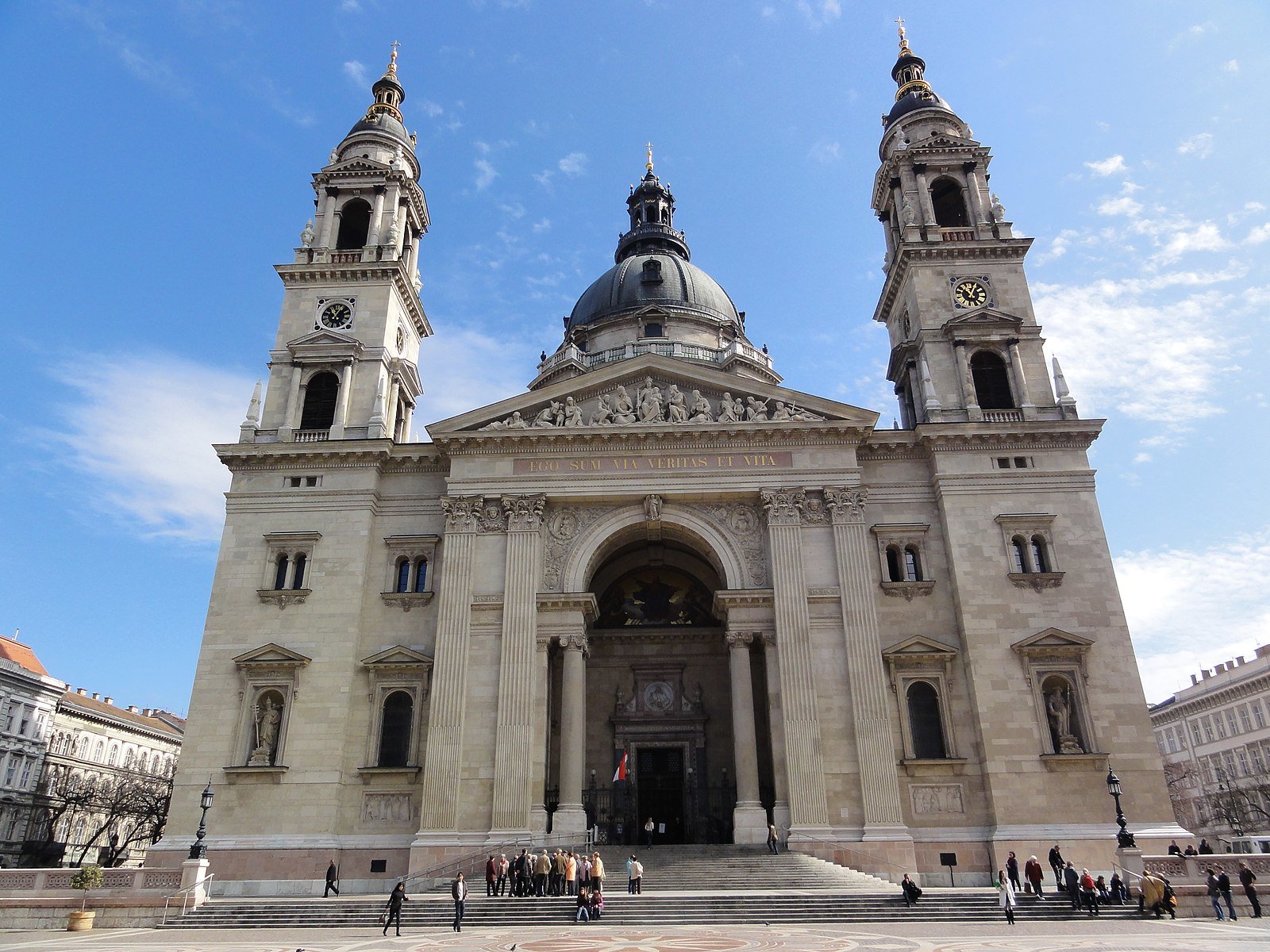 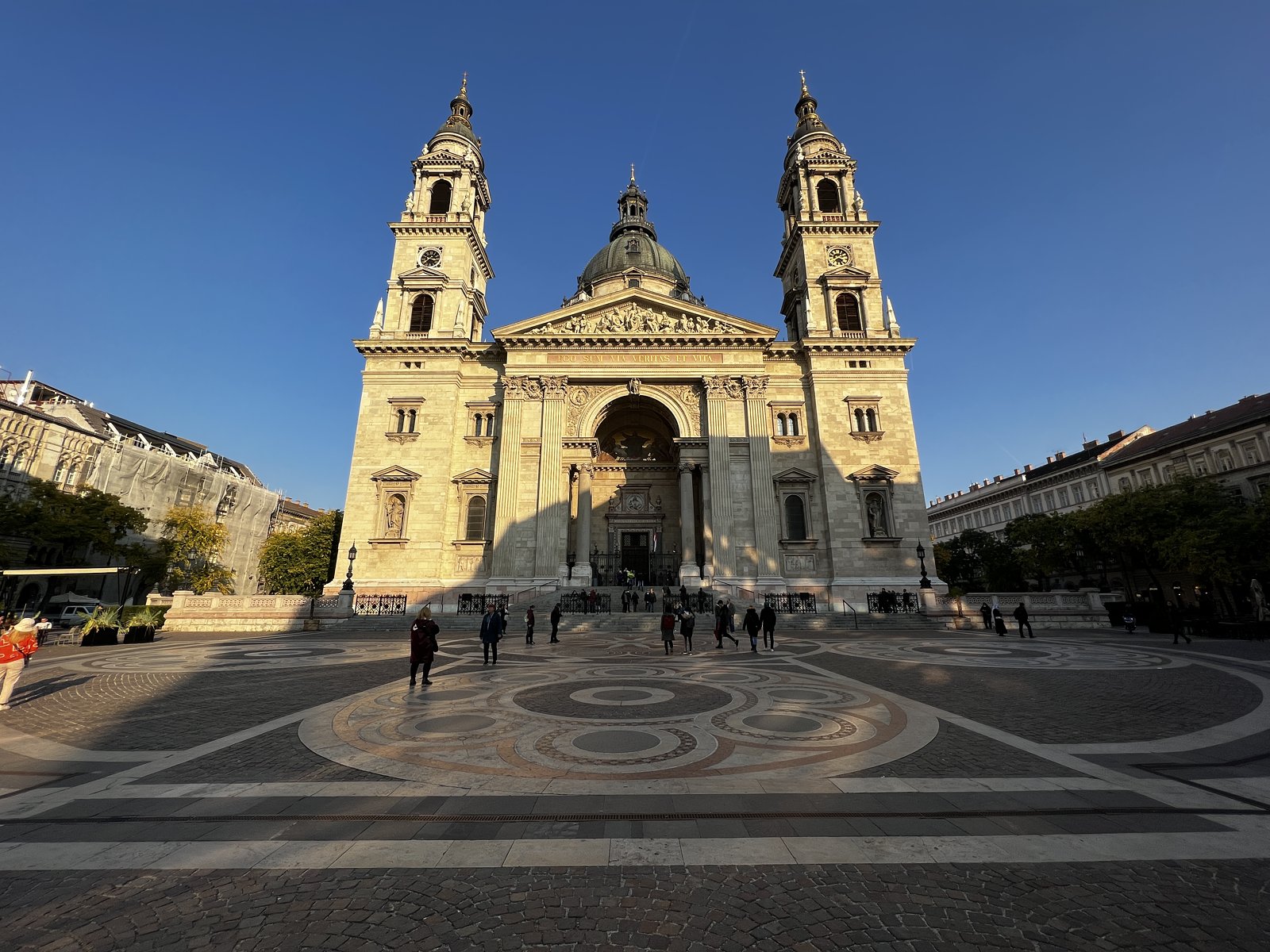 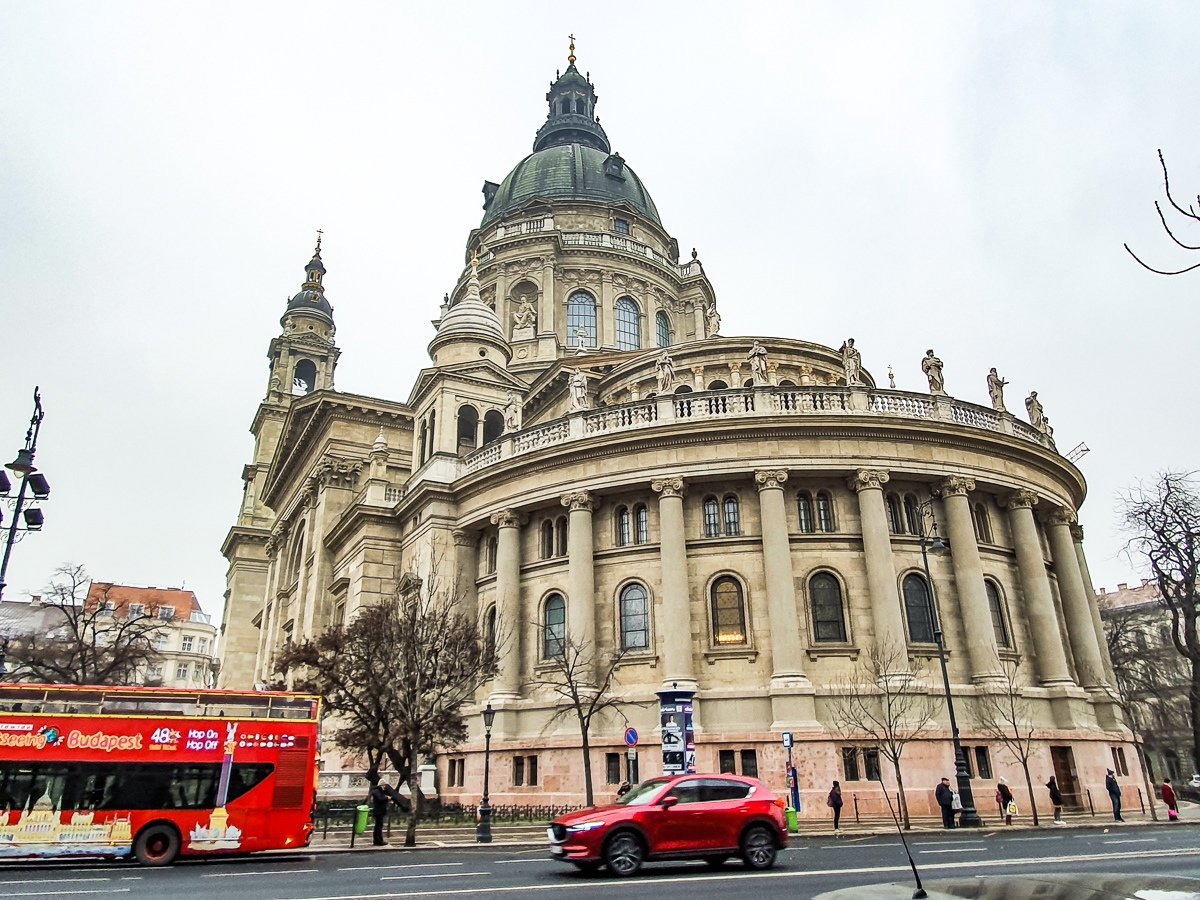 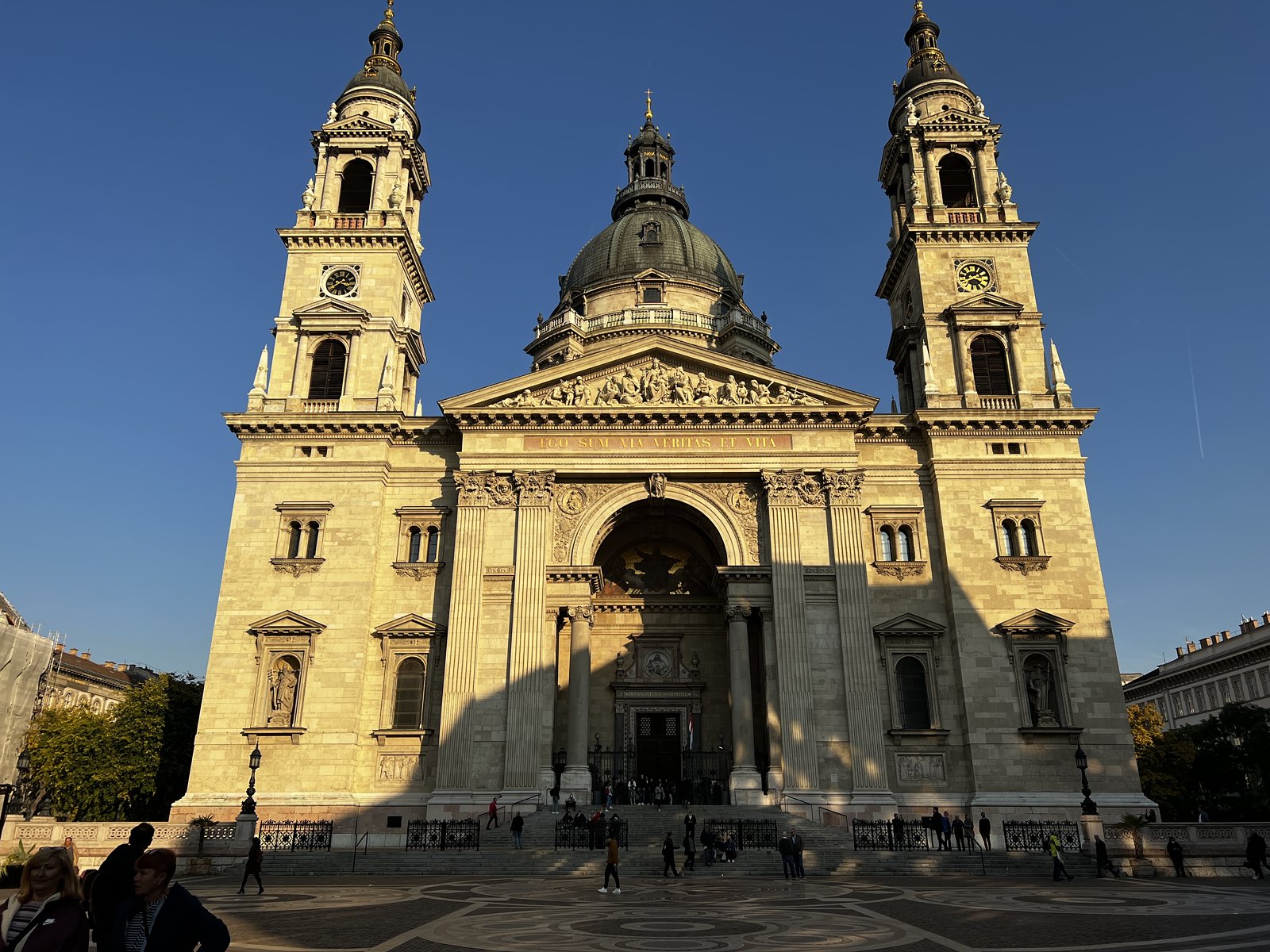 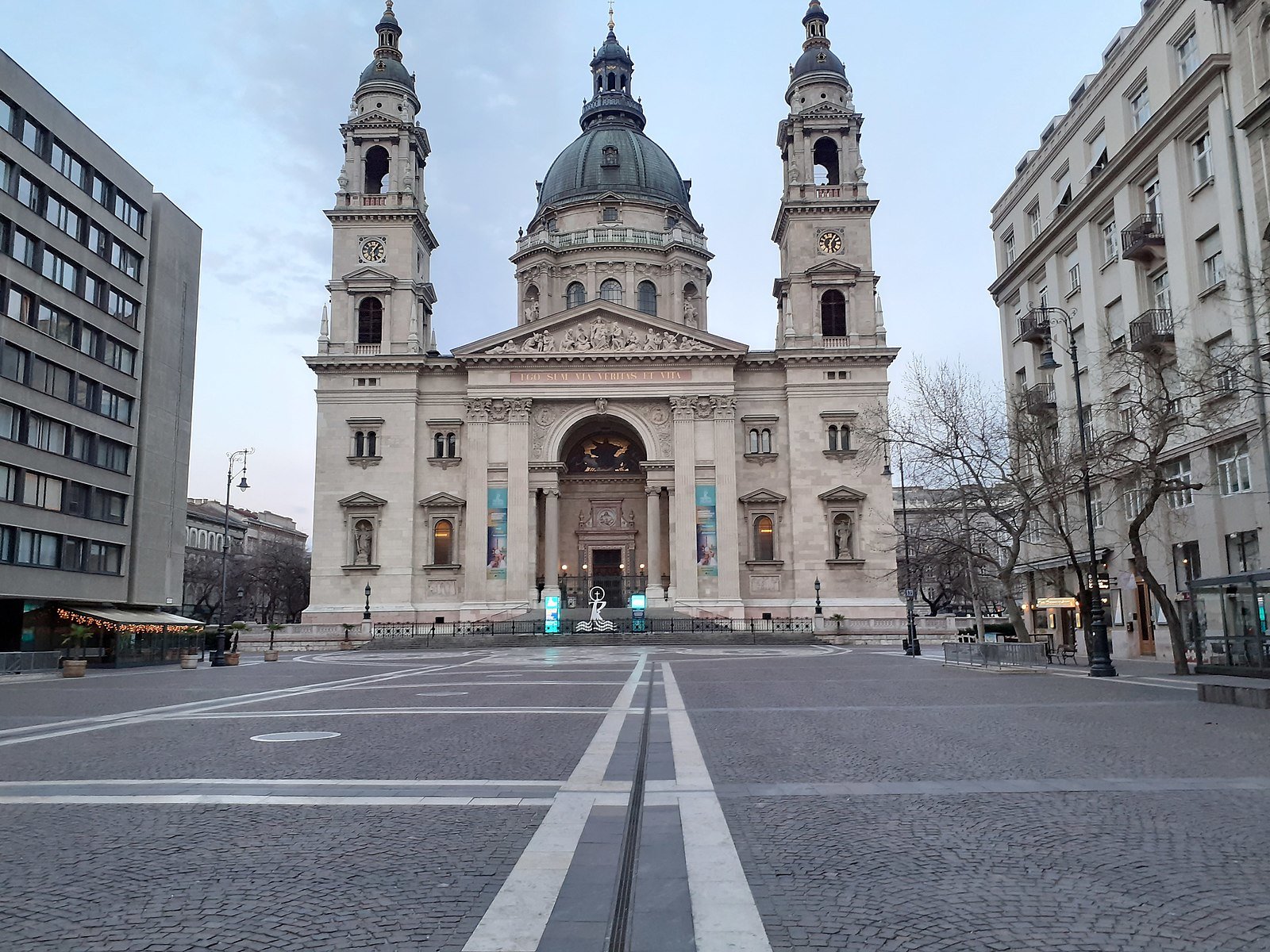 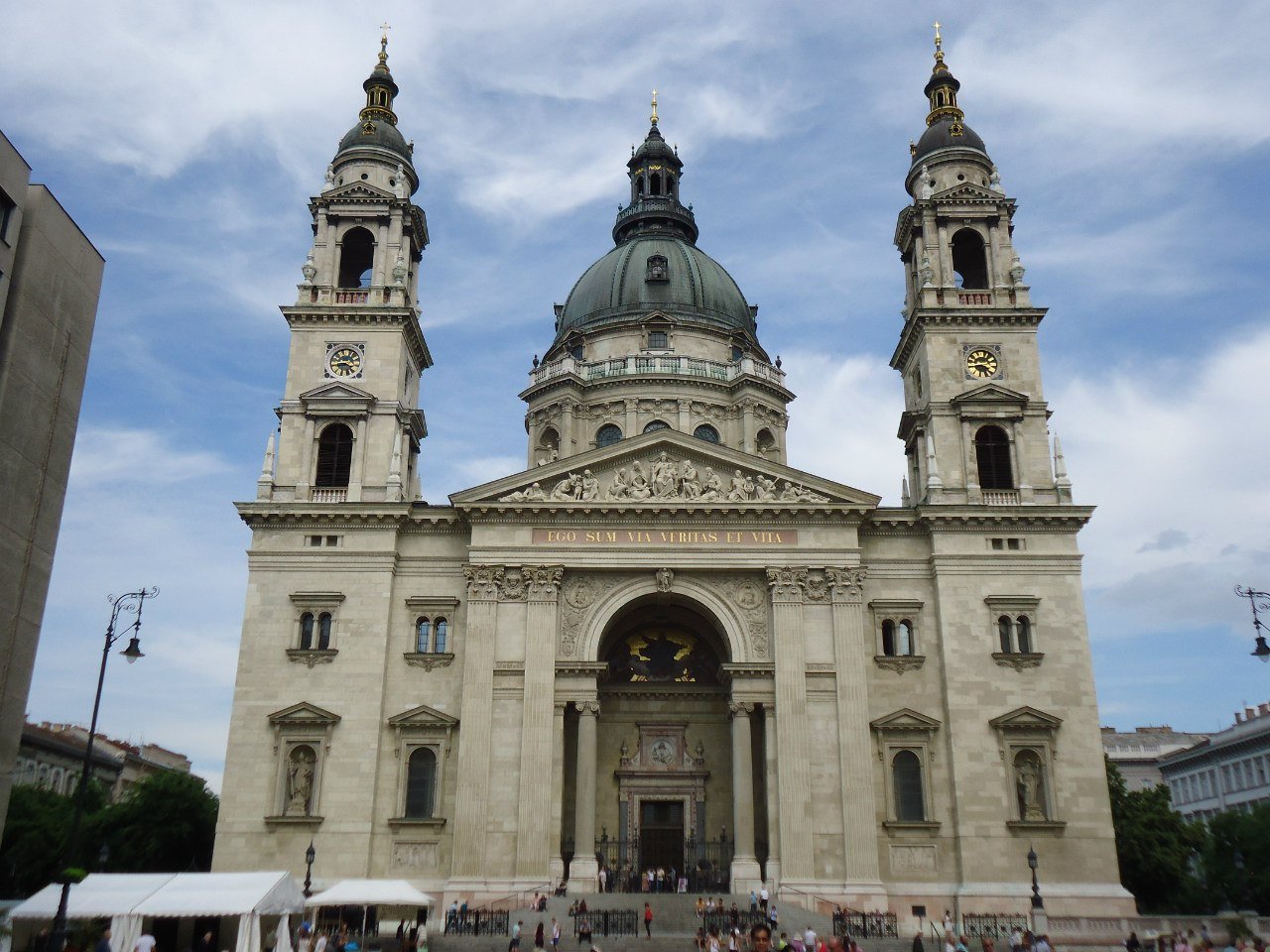