×
What are you looking for?
See all results
Roman Catholic churches in Tula 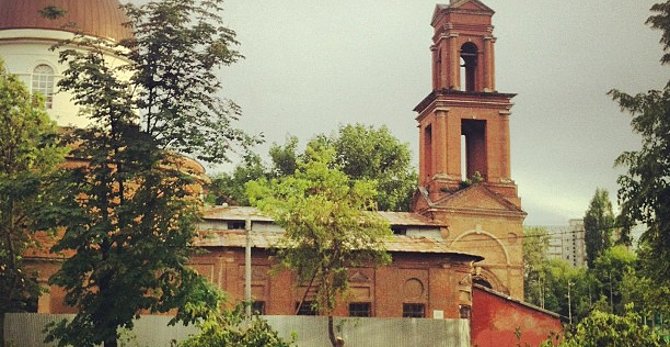 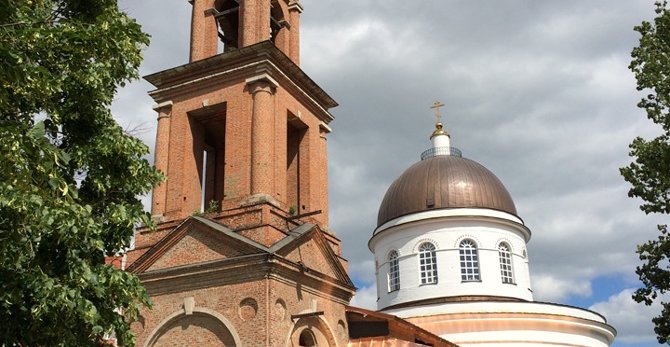 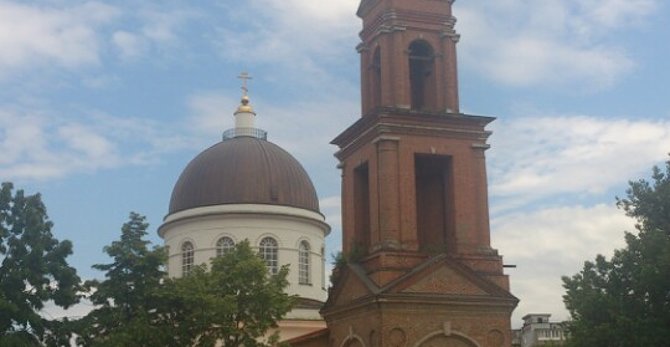 For the twentieth century there was already a thousand Catholics in Tula and its surroundings, and the former chapel became insufficient. The community received permission to build a church on May 28, 1893. The new brick church built in neo-Gothic style by architect Skawronski was consecrated in 1896. After the revolution of 1917 and the end of the war in the West, many Poles migrated to the new Poland and the parish was weakened. The church property was nationalized in 1918 and closed in 1932. A newspaper was set in place.

The Catholic parish was restored in 1993 and temporarily settled in 1995 in an old garage. In 2015 he received permission to recover the church that required restoration. It opened on December 23, 2007 and Paolo Pezzi Archbishop blessed the July 6, 2008.

Всехсвятский кафедральный собор is a tourist attraction, one of t

Храм Александра Невского (Тула) is a tourist attraction, one o 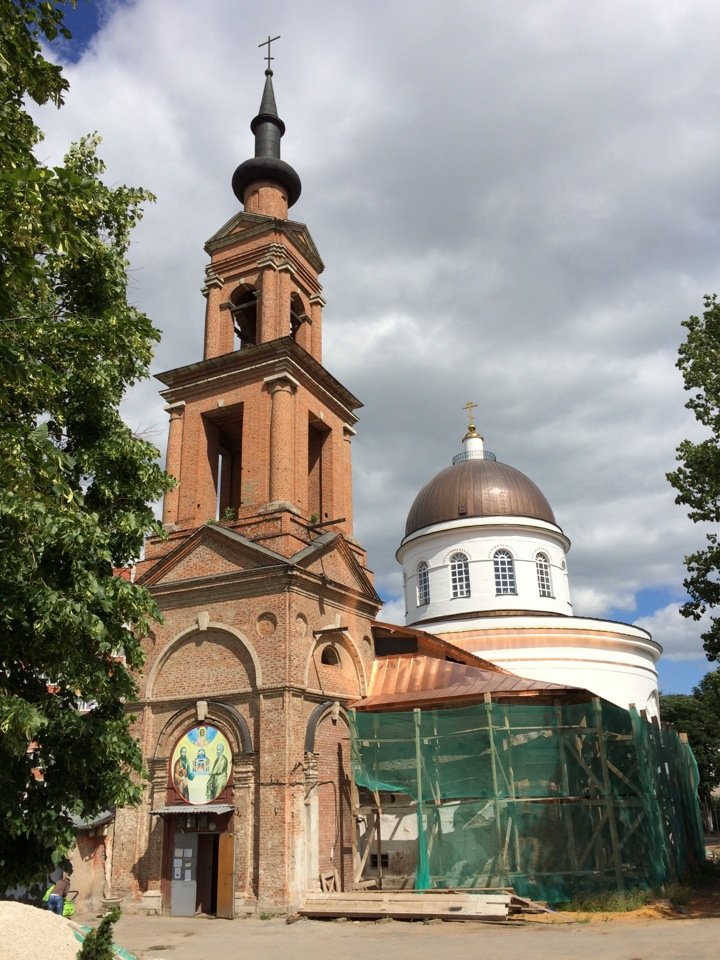 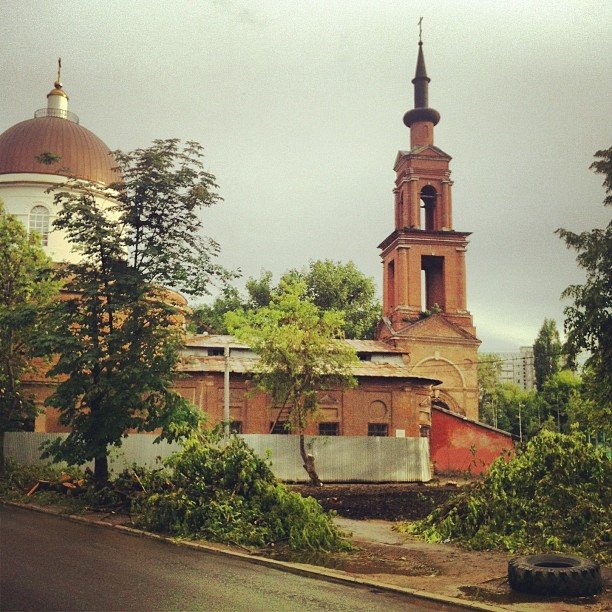 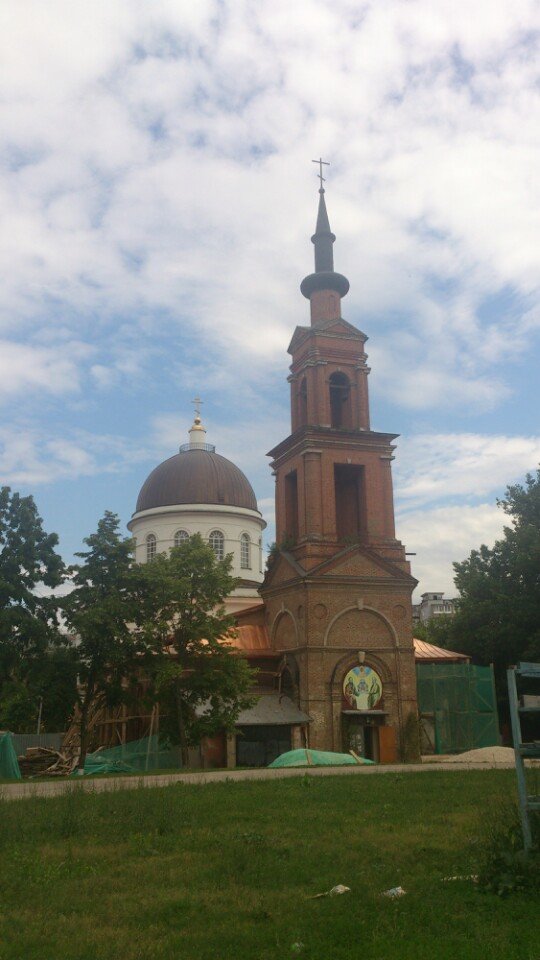 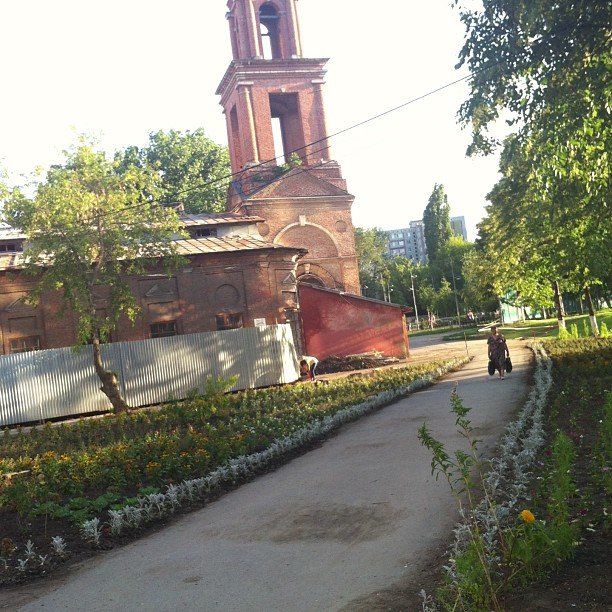 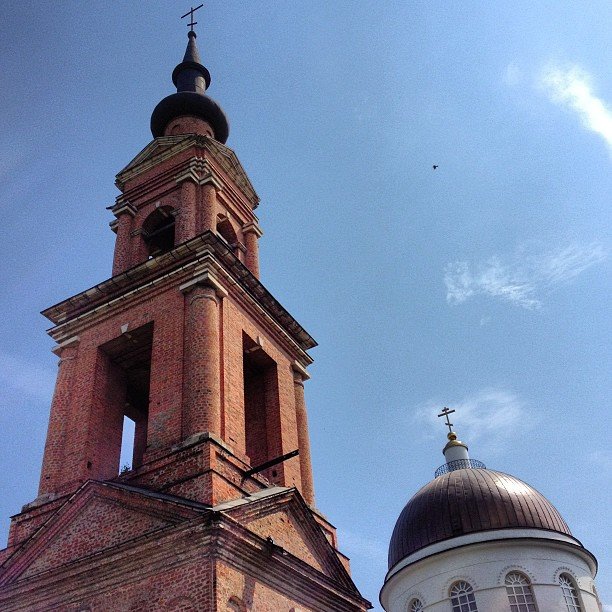 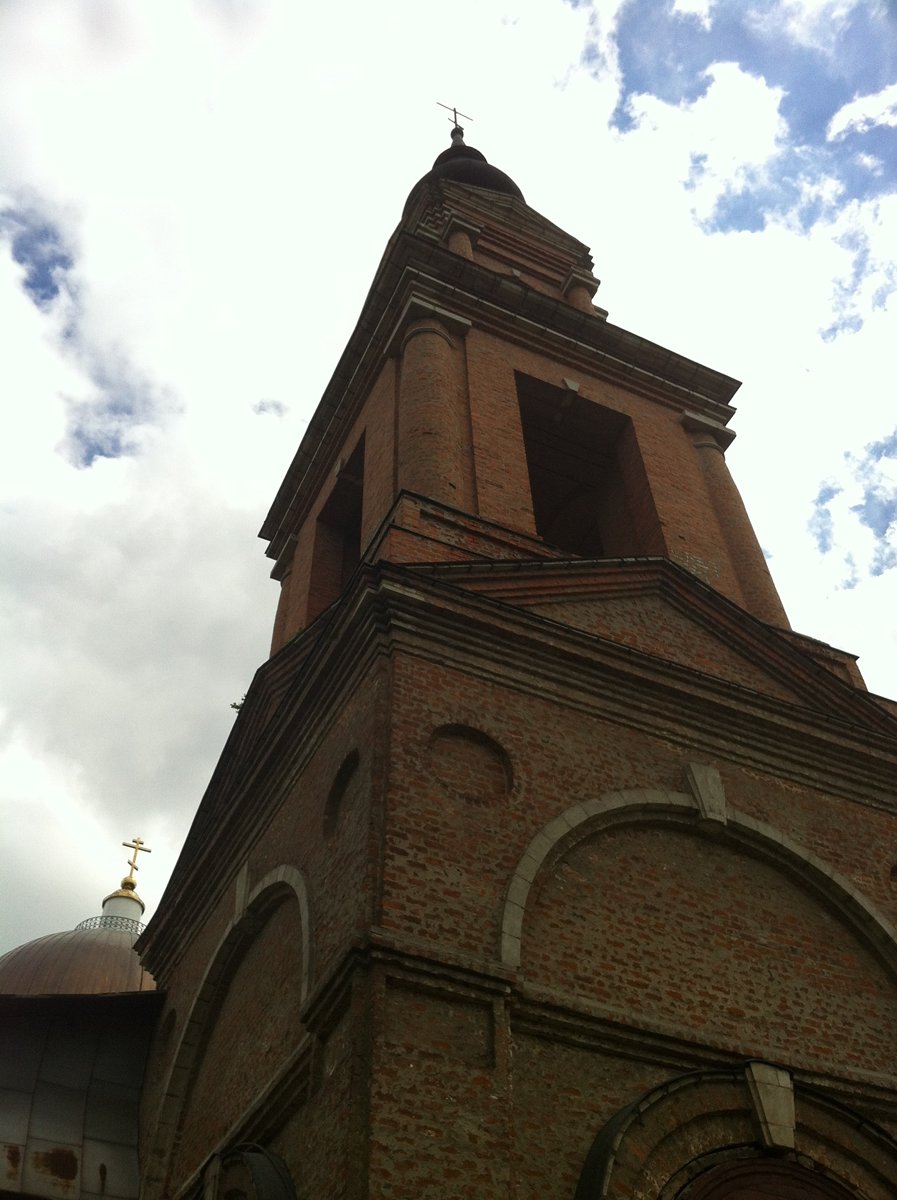 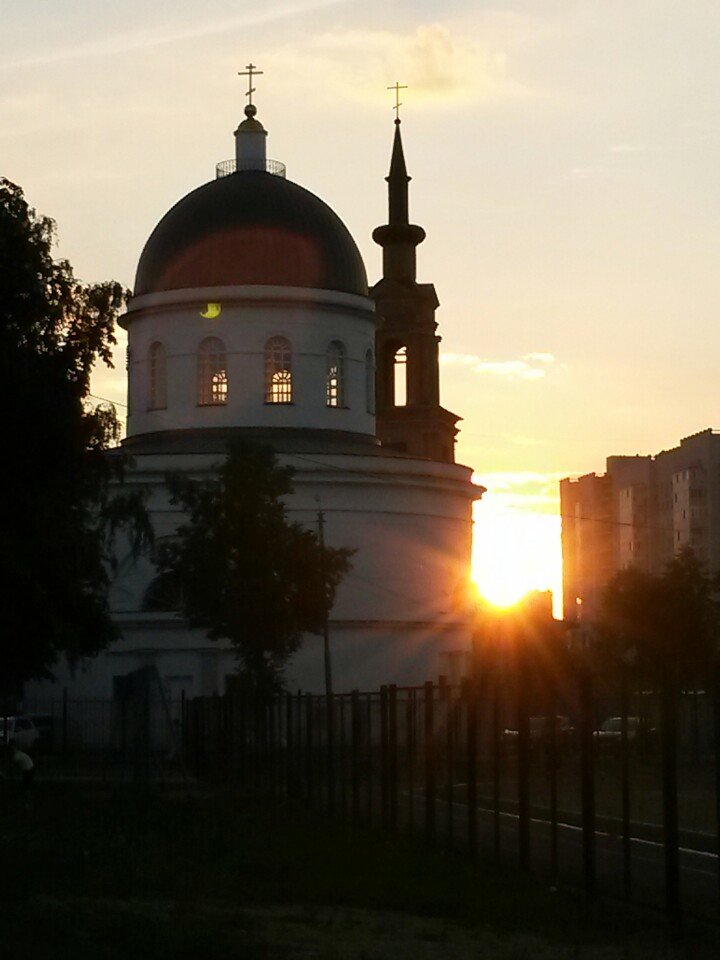 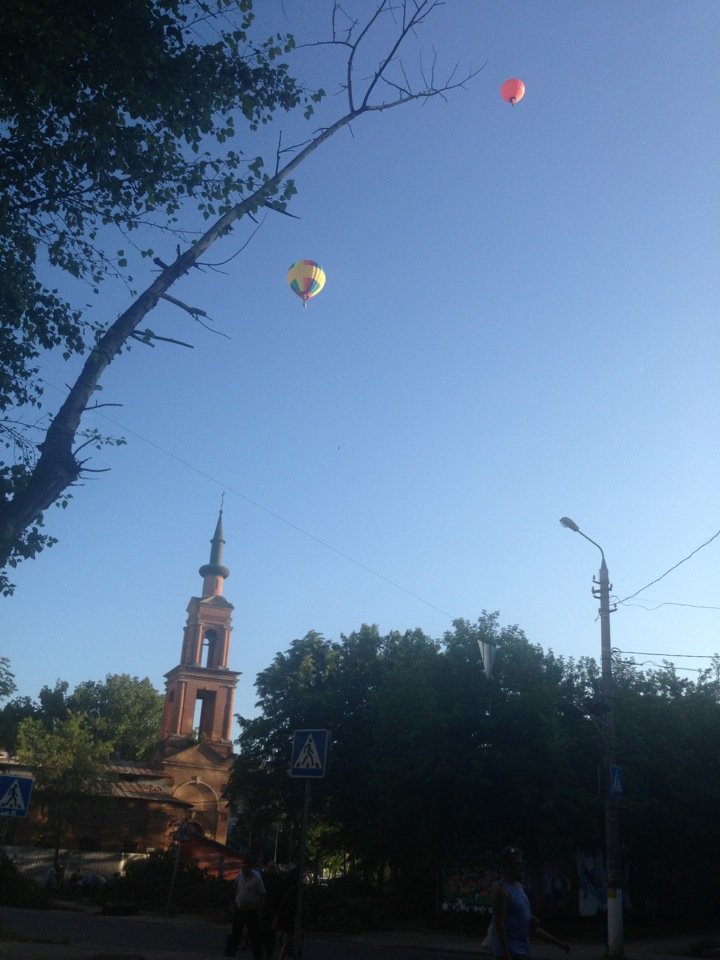 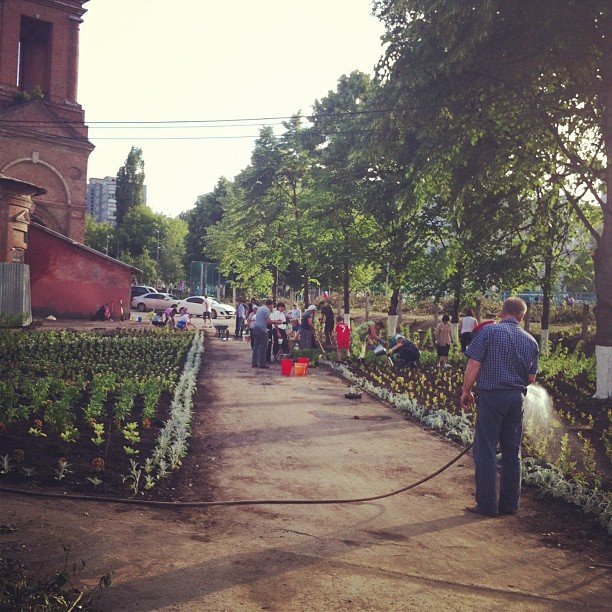 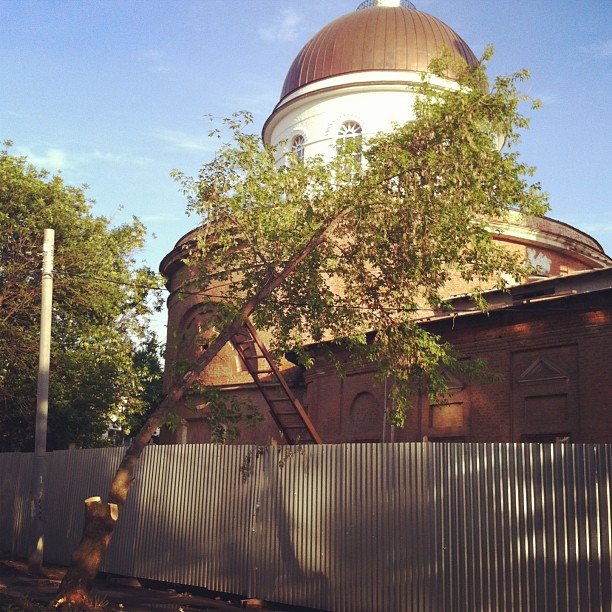 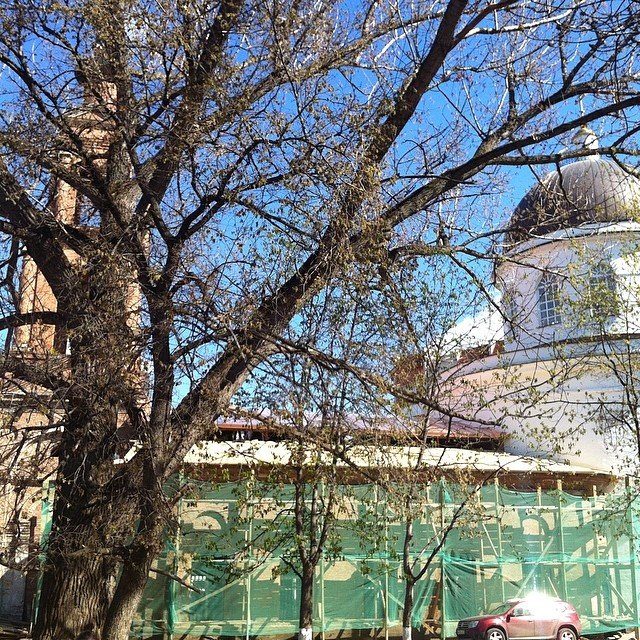