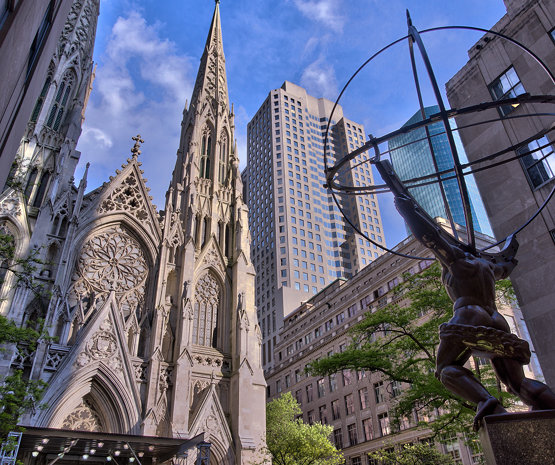 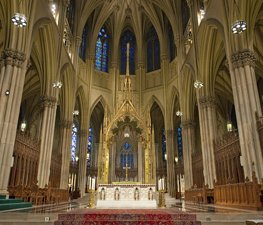 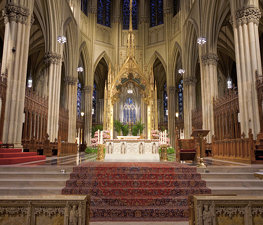 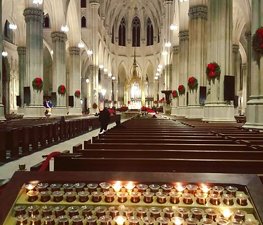 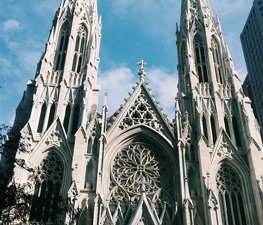 Saint Patrick's Cathedral is a decorated Neo-Gothic-style Catholic cathedral church in the United States. It is the seat of the archbishop of the Roman Catholic Archdiocese of New York, and a parish church, located on the east side of Fifth Avenue between 50th and 51st Streets in midtown Manhattan, New York City, New York. It faces Rockefeller Center.

Purchase of the property

The land on which the present cathedral sits was purchased for $11,000 on March 6, 1810, as a site for a school for young Roman Catholic men, the New York Literary Institution, to be conducted by the Jesuits. The school closed and was sold to the diocese. In 1814, the diocese gave use of the property to Dom Augustin LeStrange, abbot of a community of Trappists (from the original monastery of La Trappe) who came to America fleeing persecution by French authorities. In addition to a small monastic community, they also looked after some thirty-three orphans. With the downfall of Napoleon in that year, the Trappists returned to France, abandoning the property. The property at this point was designated for a future cemetery. The neighboring orphanage was maintained by the diocese into the late 1800s. Some of the Trappists resettled to Canada and eventually founded St. Joseph's Abbey in Spencer, Massachusetts.

Construction of the cathedral

The Diocese of New York, created in 1808, was made an archdiocese by Pope Pius IX on July 19, 1850. In 1853, Archbishop John Joseph Hughes announced his intention to erect a new cathedral to replace the Old Saint Patrick's Cathedral in downtown Manhattan.

The new cathedral was designed by James Renwick, Jr. in the Gothic Revival style. On August 15, 1858, the cornerstone was laid, just south of the diocese's orphanage. At that time, present-day midtown Manhattan was far north of the populous areas of New York City.

Work was begun in 1858 but was halted during the Civil War and resumed in 1865. The cathedral was completed in 1878 and dedicated on May 25, 1879, its huge proportions dominating the midtown of that time. The archbishop's house and rectory were added from 1882 to 1884, and an adjacent school (no longer in existence) opened in 1882. The towers on the west façade were added in 1888, and an addition on the east, including a Lady chapel, designed by Charles T. Mathews, was begun in 1901. The stained-glass windows in the Lady Chapel were designed and made in Chipping Campden, England by Paul Vincent Woodroffe between 1912 and 1930. The cathedral was renovated between 1927 and 1931 when the great organ was installed and the sanctuary enlarged.

The cathedral and associated buildings were declared a National Historic Landmark in 1976.

of the cathedral (September 2006).]] The original pipe organs, built by George Jardine & Son in the 19th century, have been replaced. The chancel organ, in the north ambulatory, was made by the St. Louis, Missouri, firm of George Kilgen & Son, and installed in 1928; it has 3,920 pipes. The grand gallery organ, by the same company, was installed in 1930, and has 5,918 pipes.

The combined organs, totaling 177 stops and 9,838 pipes, can be played from either of two five-manual consoles installed in the early 1990s to replace the original Kilgen consoles.

of the cathedral decorated for Christmas Eve mass (December 1987).]] Located underneath the high altar is a crypt in which notable Catholic figures that served the Archdiocese are entombed. They include:

Eight of the past eleven deceased Archbishops of New York:

Four of the Cardinals' galeros (those of Cardinals McCloskey, Farley, Hayes, and Spellman) are located high above the crypt at the back of the sanctuary. Cardinal Spellman's galero was also worn by Pope Pius XII (as Cardinal Eugenio Pacelli) until the latter's election to the papacy at the 1939 Papal conclave. In 1967, the ceremony of the consistory was revised by Pope Paul VI and therefore no galero was presented to Cardinal Cooke or any of his successors.

In December 1989, approximately 5,000 ACT UP protestors arrived at the cathedral and disrupted mass in a demonstration directed toward the New York archdiocese's public stand against AIDS education and condom distribution in public high schools, as well as its opposition to abortion. A short documentary film about the protest, Stop the Church, was originally scheduled to be shown on the PBS television network. It was eventually dropped from national broadcast by PBS,[] but still aired[] on public-television stations in several major cities including New York City, San Francisco, California and Los Angeles, California.

May ♍
Beautiful cathedral with stained glass windows and carvings. Built in 1879, the majestic gothic architecture will just leave you in awe. St. Patrick's Cathedral is a really wondrous tourist attraction

Irving Gonzales
An amazing restoration project underway to remove 130 years of grime & pollutants, and structurally restore the stone construction. Beautiful work so far. And then, there are the services…spiritual.

High Quality Tours HQT
One of the best places to get a photo is right behind Atlas, take the picture between his legs! Learn this and many more tricks from our professional guides on a luxury tour with us! #hqt #lnyc #atlas

Shawn Ryan Randleman
An outstanding architectural marvel! A must see if you come to New York! One of the most peaceful places in the city! The lighting is like being in heaven!

Social News Network
Lit up with candles that bring out the glass painting on its stained glass window and a grand stone alter, the place is absolutely beautiful with its Gothic style decorations and exquisite artwork.

The Olympic Tower is a 51-story building in Midtown Manhattan, in New

The General Electric Building is a historic 50-floor, 640 feet

Rockefeller Center is a complex of 19 commercial buildings covering

The observation deck atop the skyscraper, dubbed 'Top of the Rock',

The Seagram Building is a skyscraper, located at 375 Park Avenue,

Lever House, designed by Gordon Bunshaft of Skidmore, Owings and 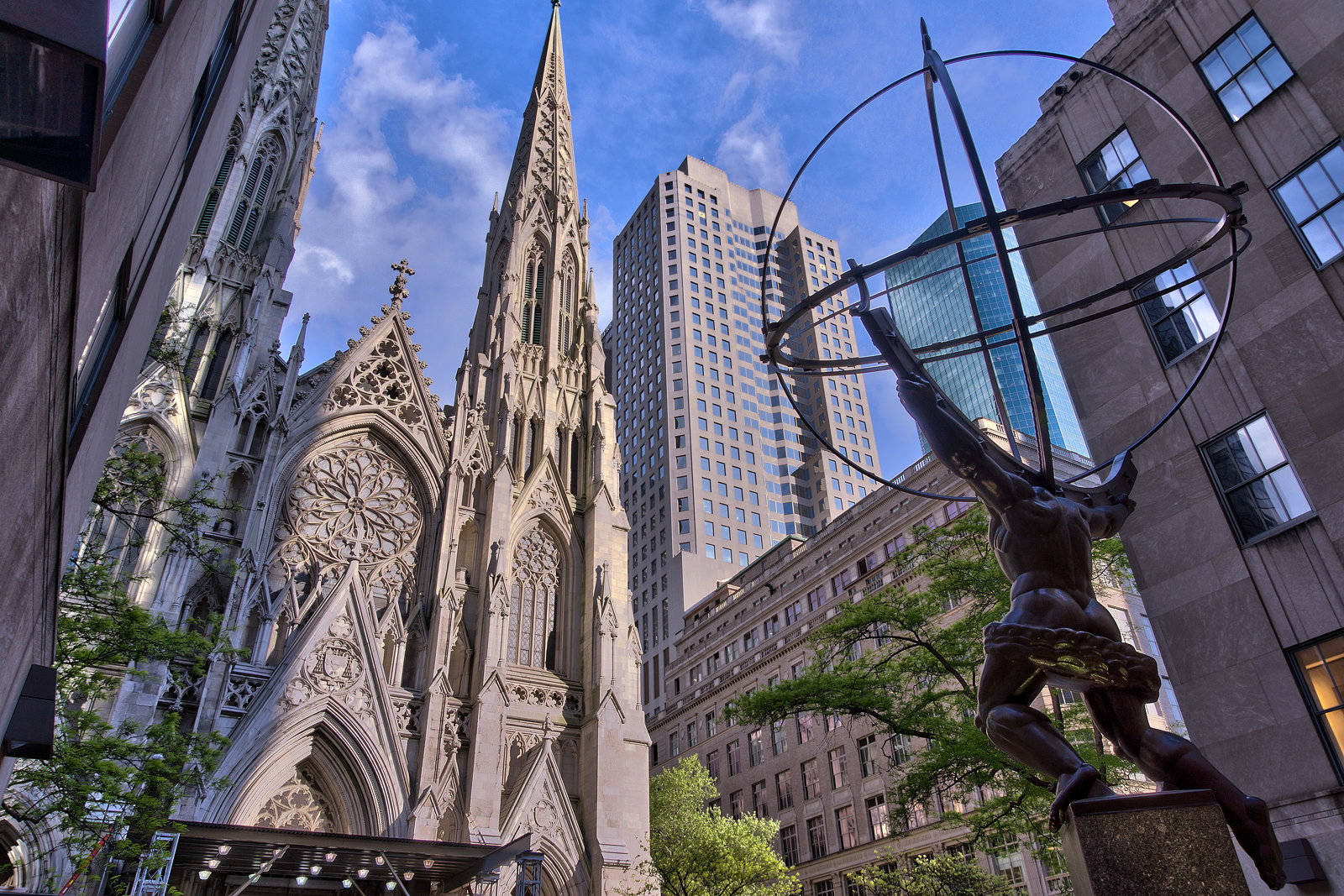 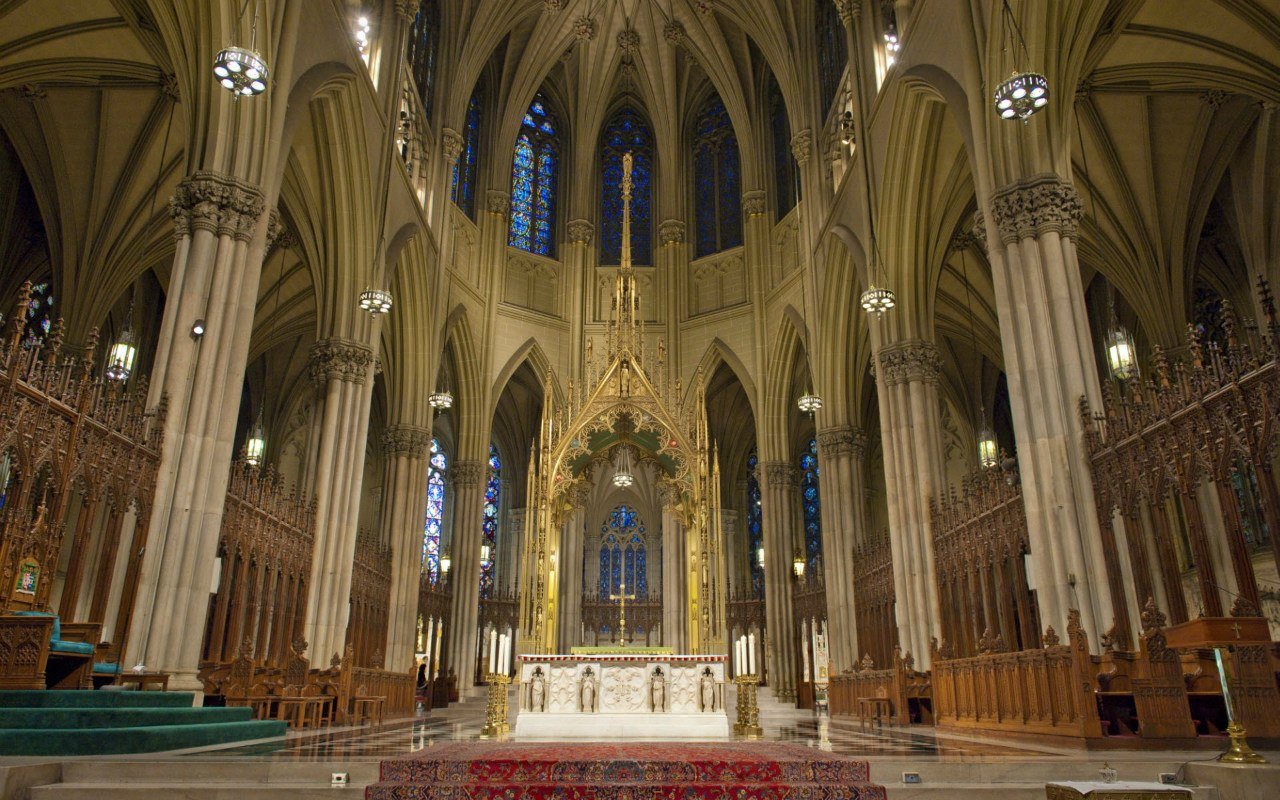 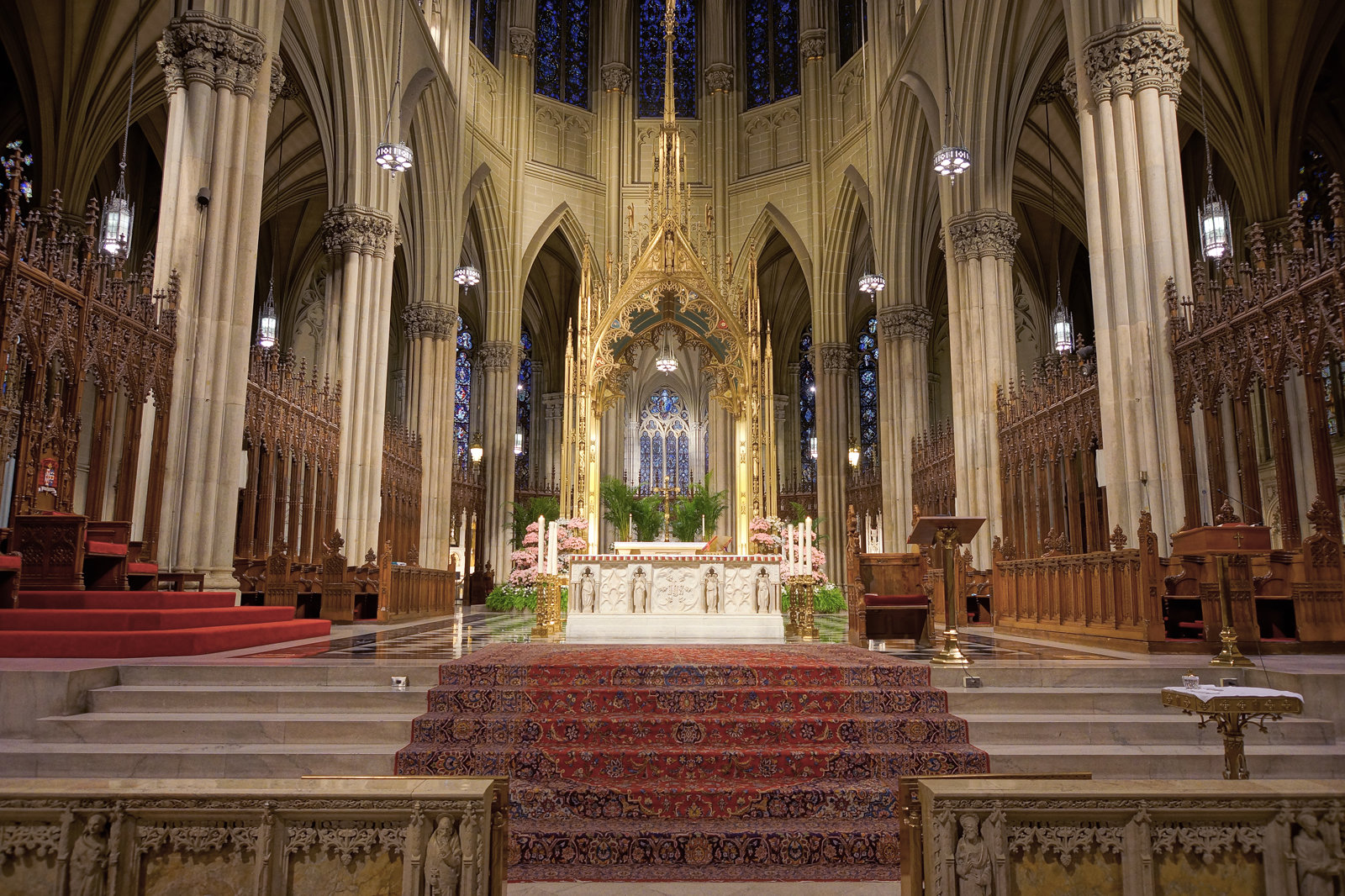 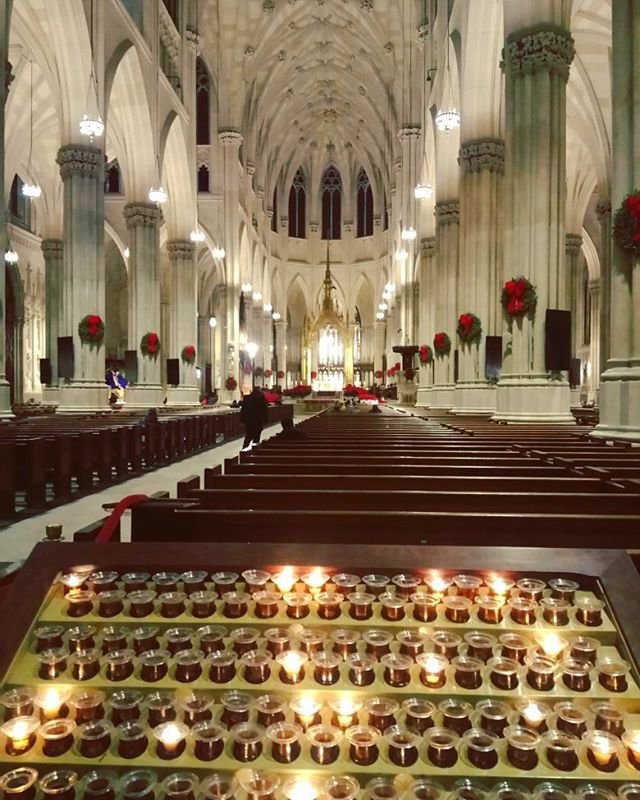 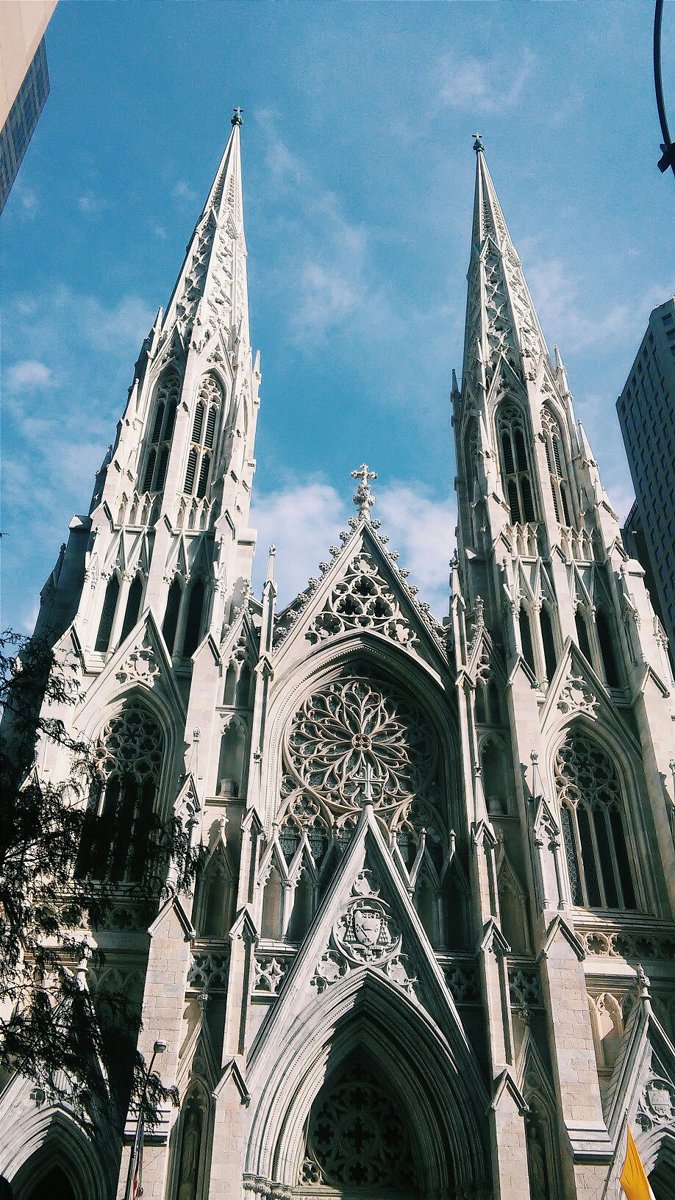 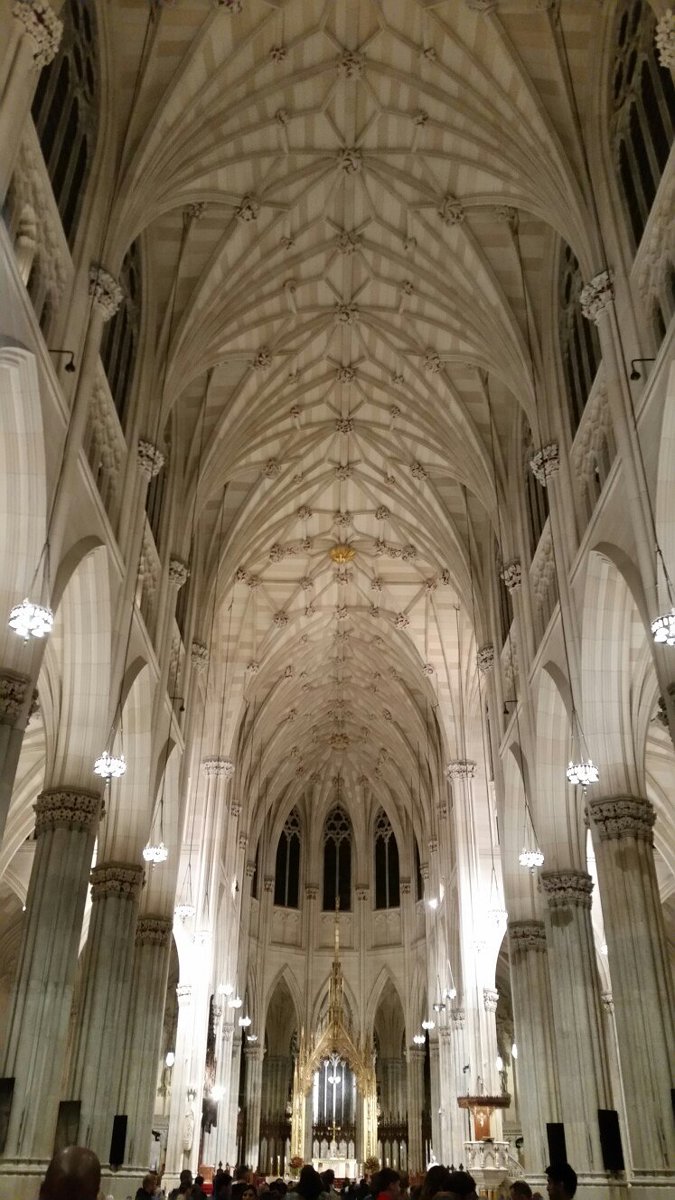 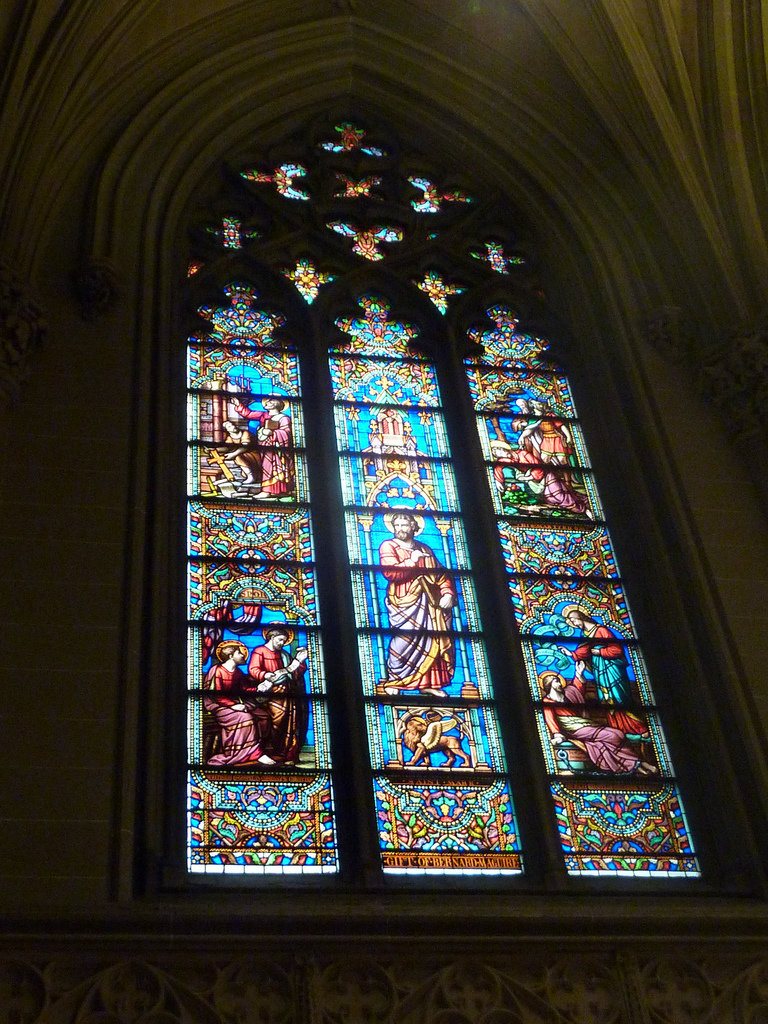 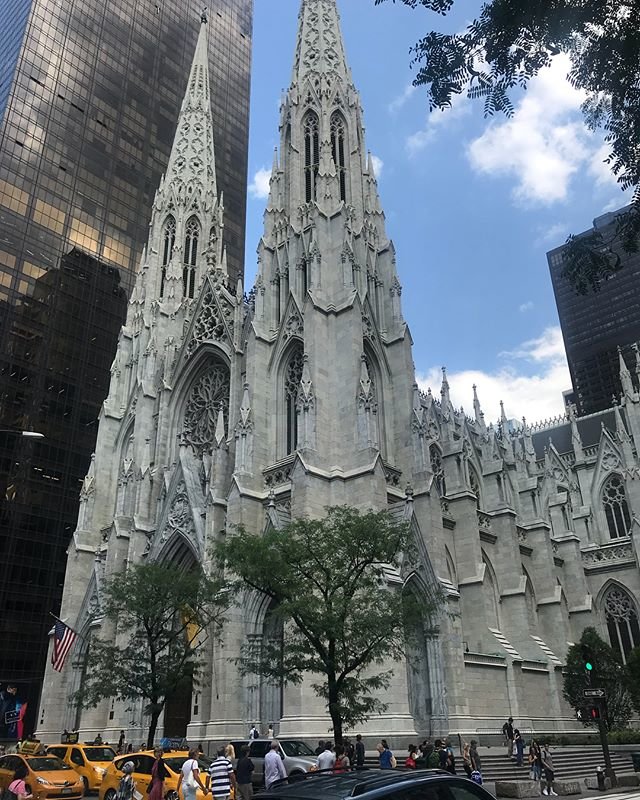 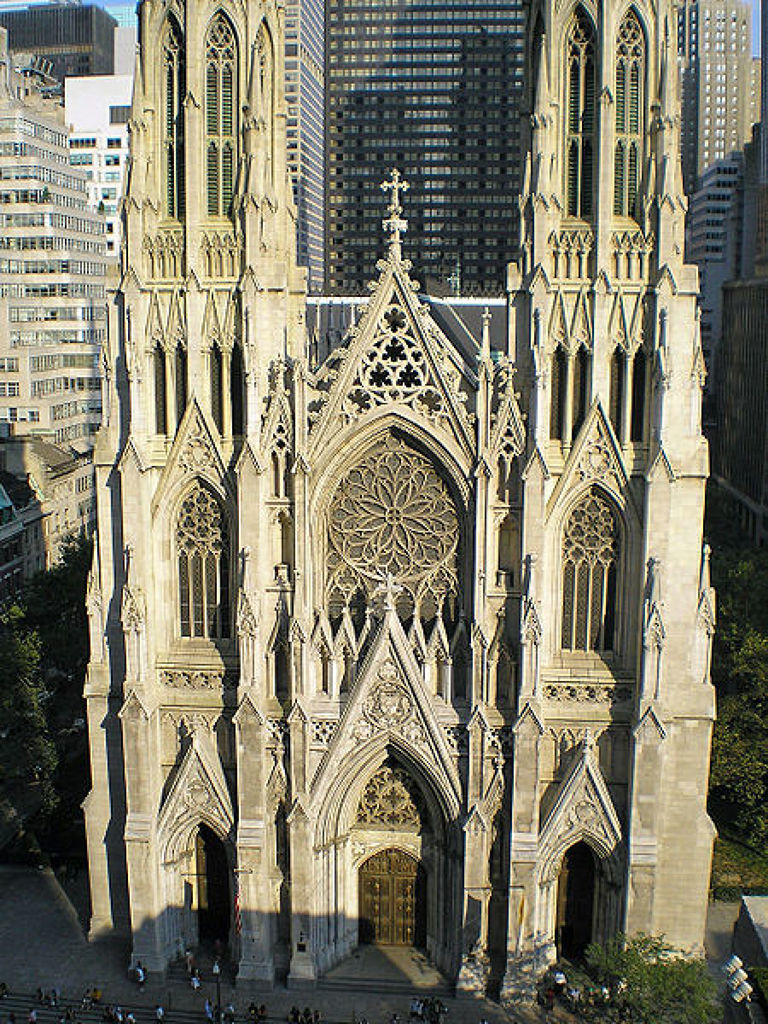 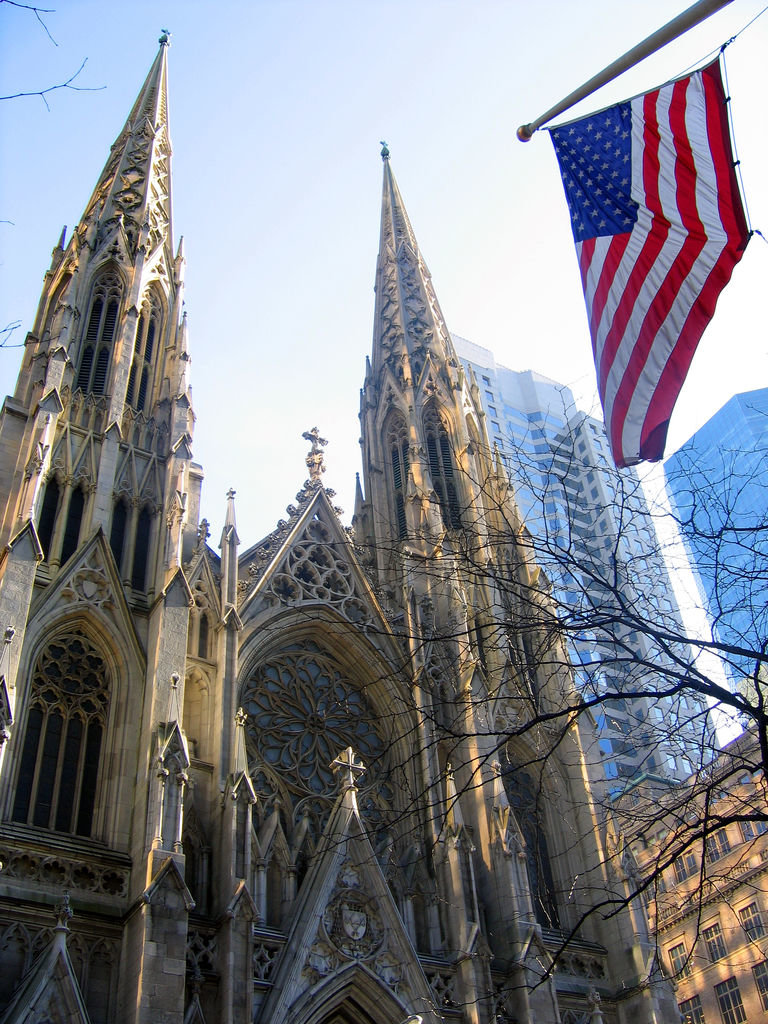 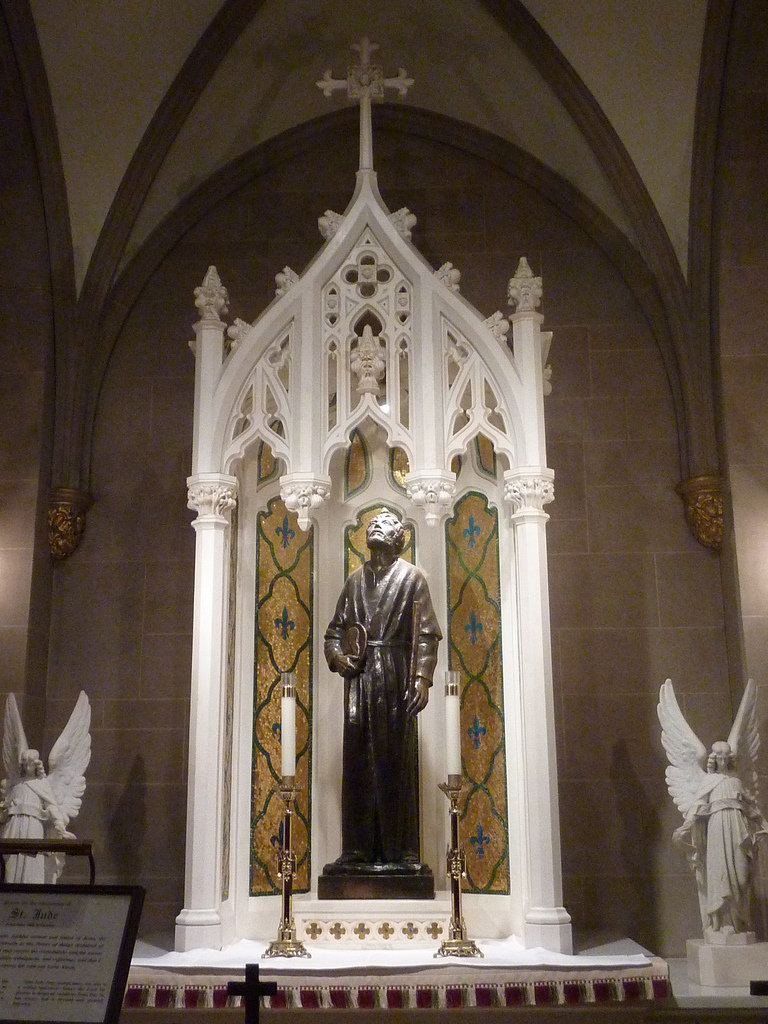 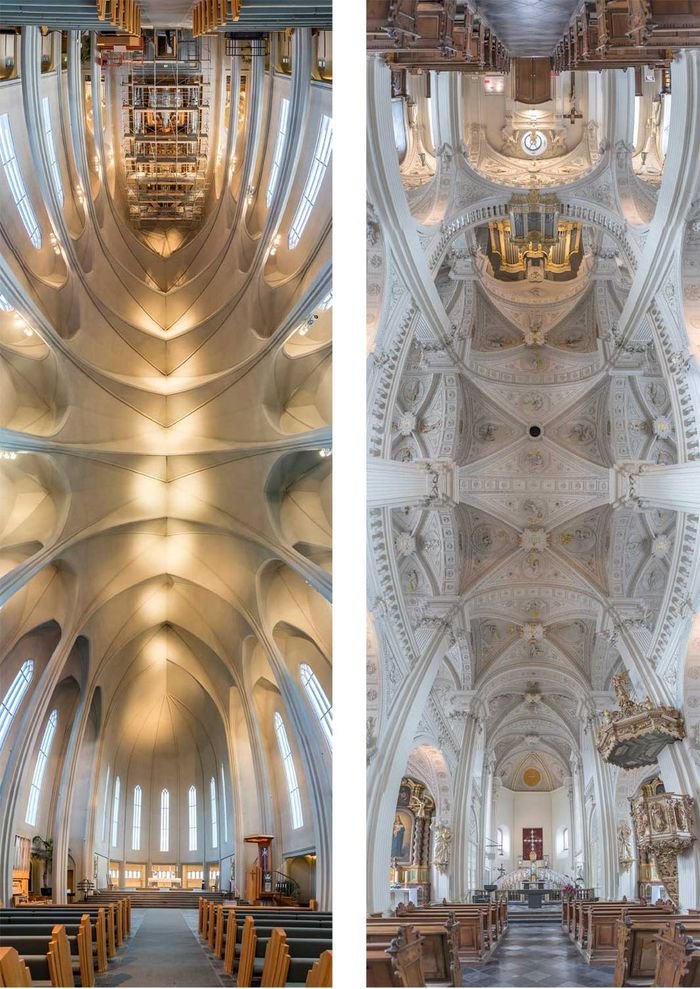 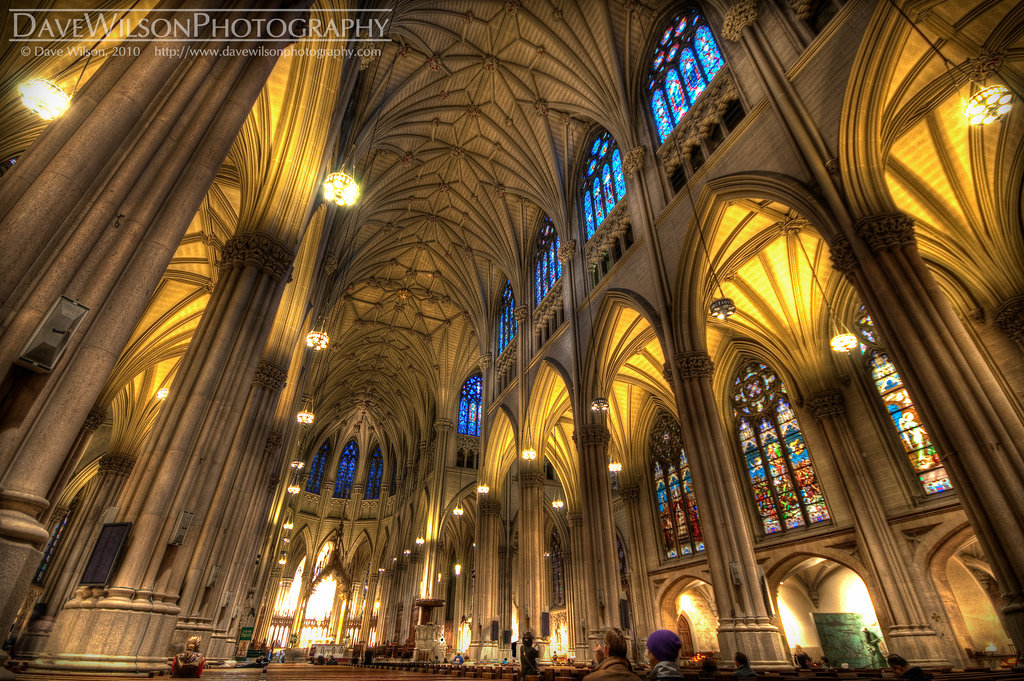 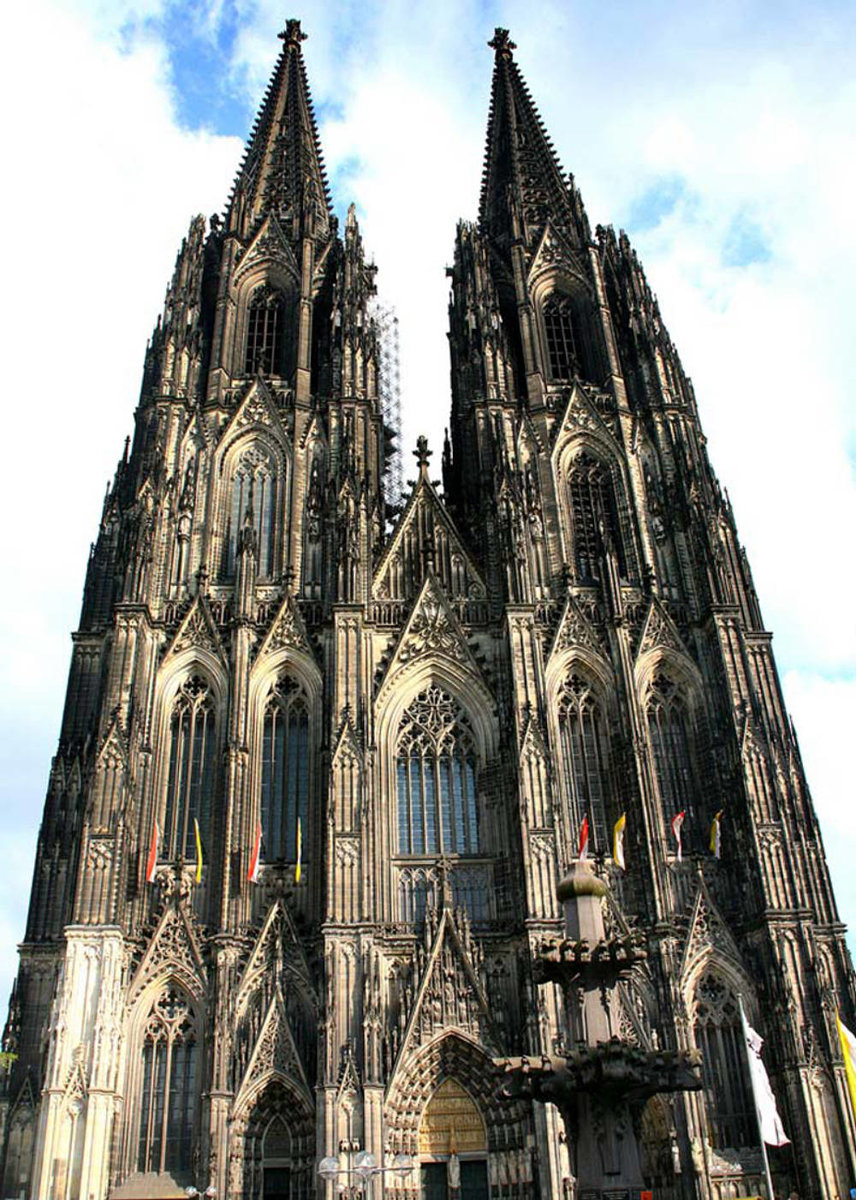 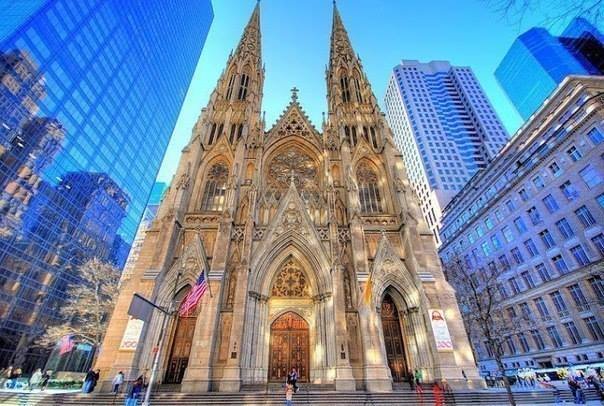 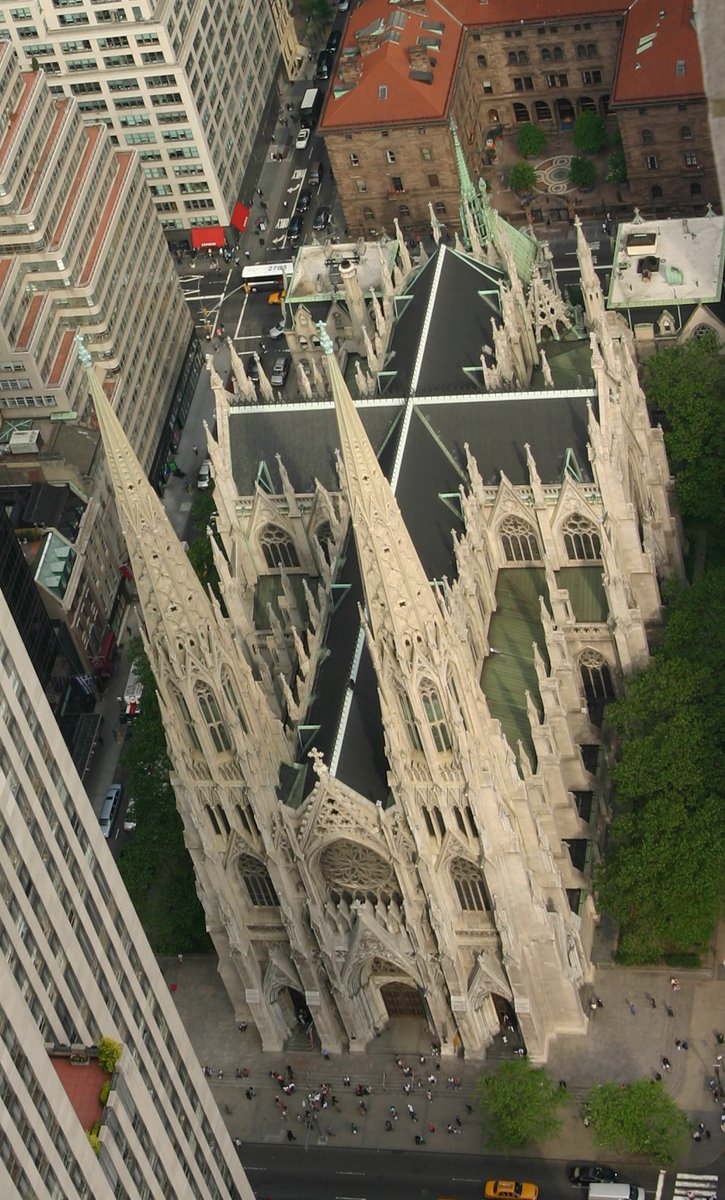 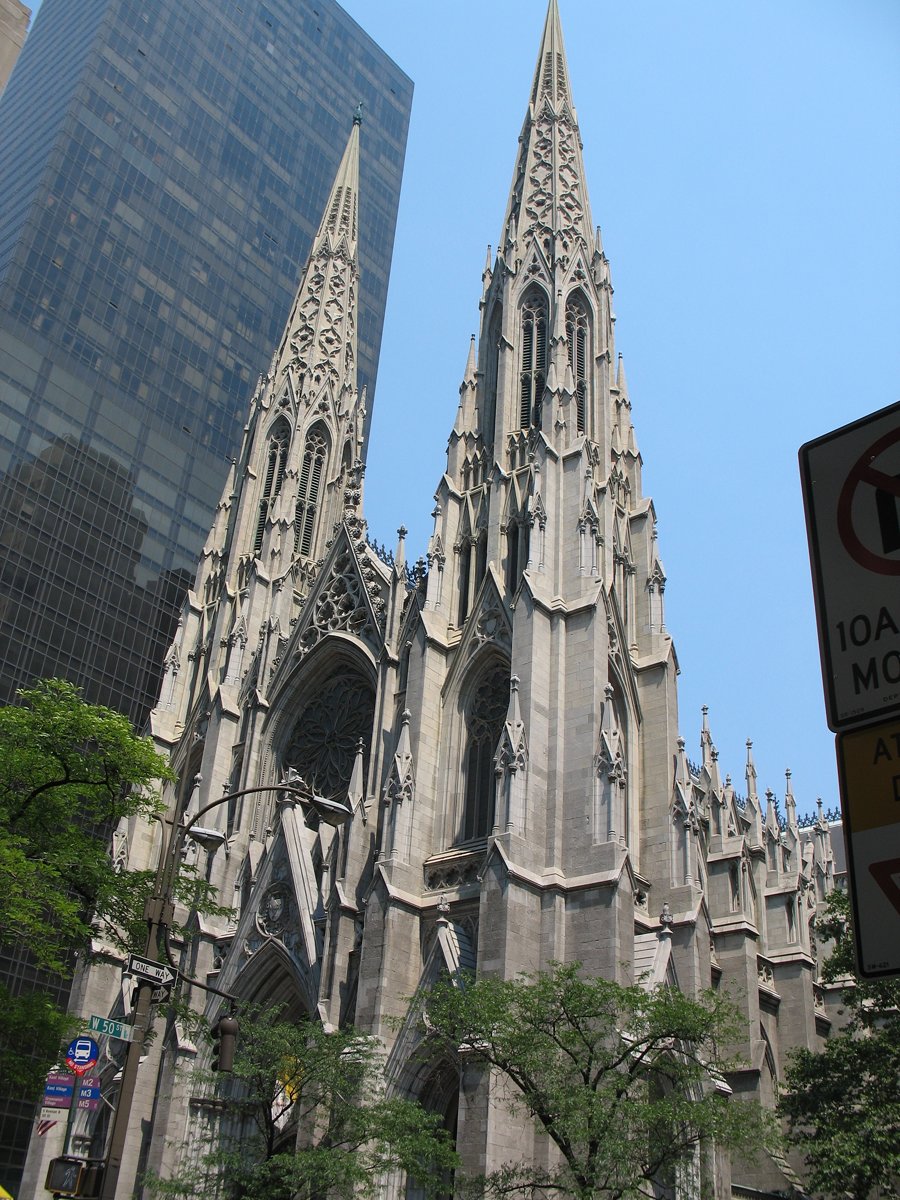 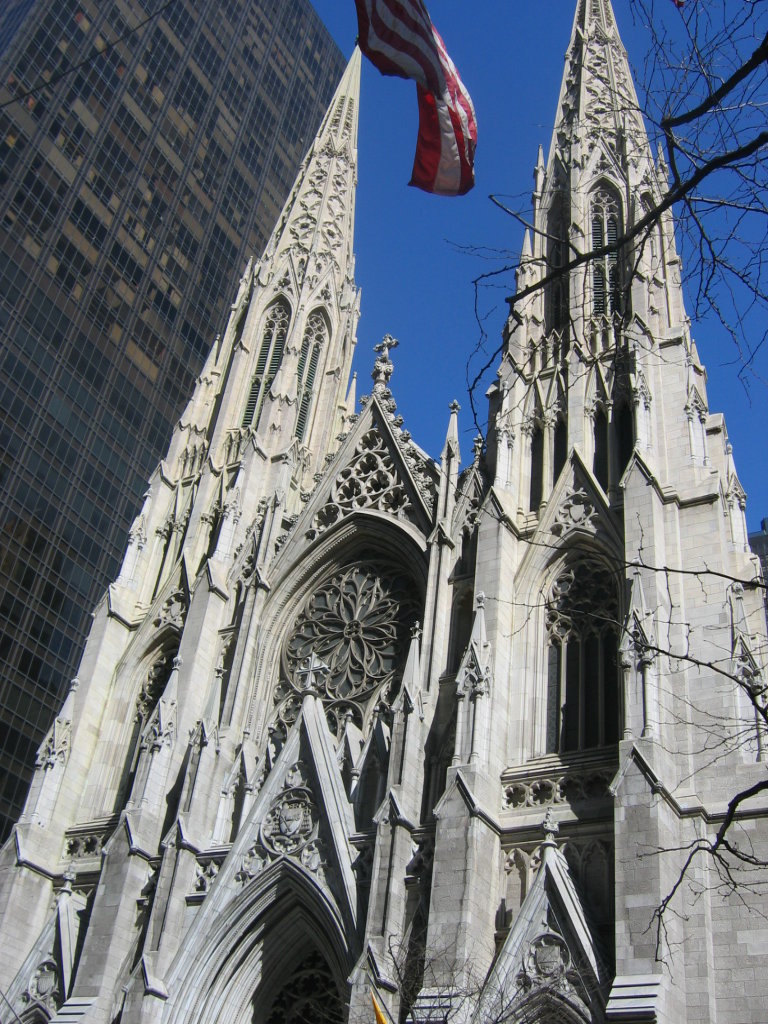 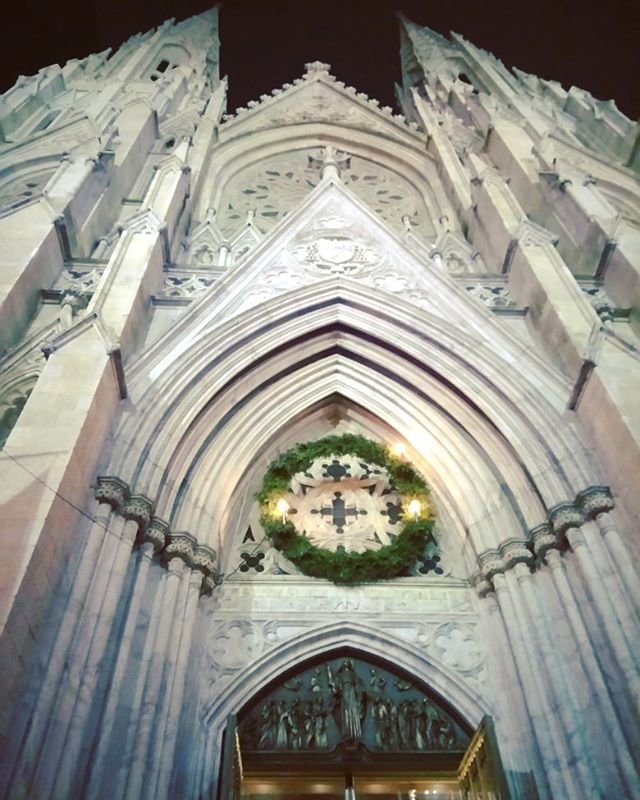 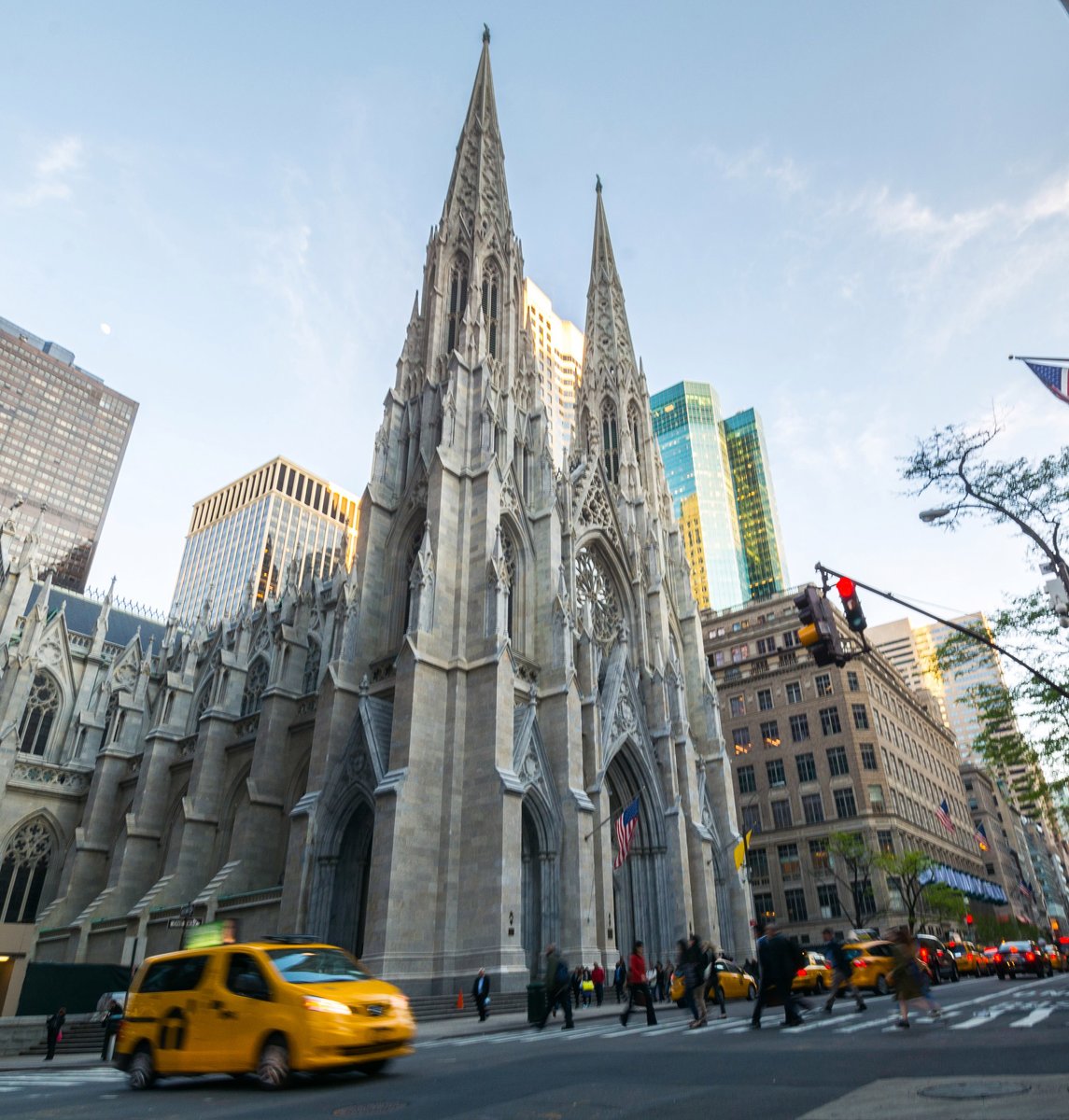 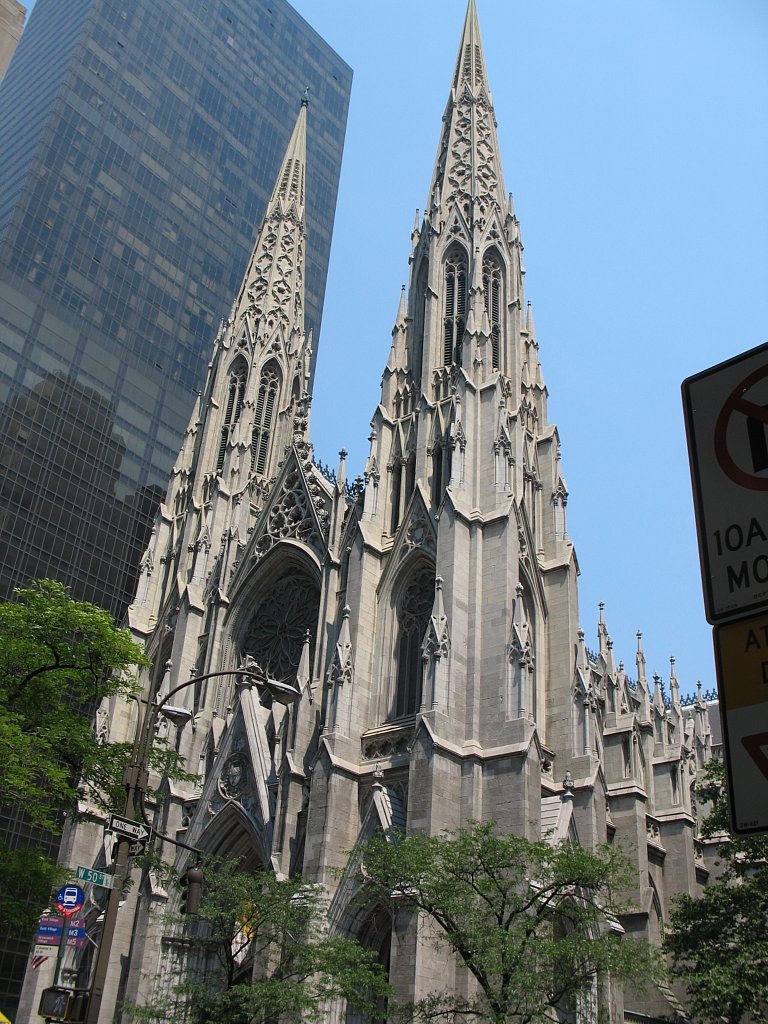