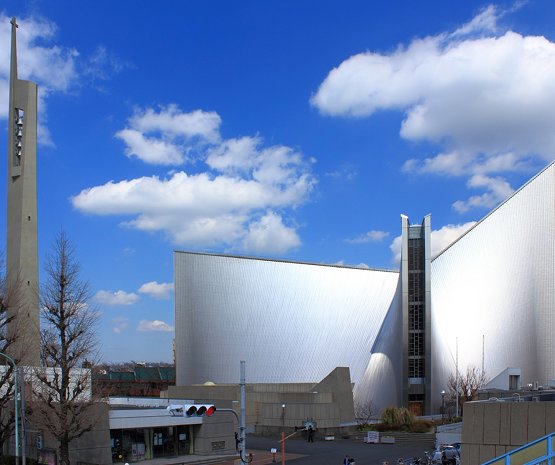 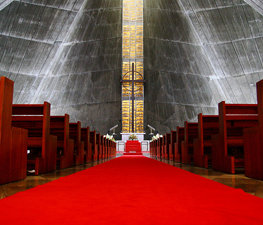 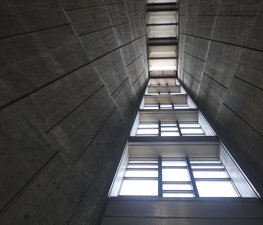 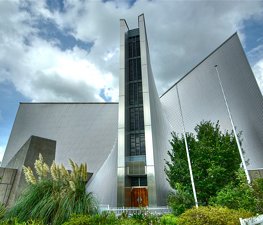 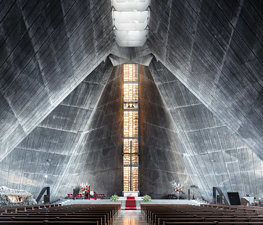 St. Mary's Cathedral (東京カテドラル聖マリア大聖堂 Tōkyō Katedoraru Sei Maria Daiseidō) is the seat of the Roman Catholic Archdiocese of Tokyo. It is located in the Sekiguchi neighborhood of Bunkyo, Tokyo, Japan.\

The original wooden structure, constructed in 1899 in the Gothic style, was destroyed during the air raids on Tokyo during World War II.[1] The present church, designed by Kenzo Tange, was completed in 1964. Tange was assisted by Wilhelm Schlombs, architect to the Archdiocese of Cologne, construction engineer Yoshikatsu Tsuboi, who had worked with Tange on previous projects, and Swiss architect Max Lechner.

The layout of the building is in the form of a cross, from which eight hyperbolic parabolas rise in a manner similar to the slightly later landmark cathedral located in San Francisco, also referred to as St. Mary's Cathedral. The parabolas open upwards to form a cross of light, which continues vertically along the length of the four facades. To this rhomboid volume other secondary constructions are added, including the baptistry and the baptismal font. The rectangular shapes contrast with the symbolic character of the cathedral. The bell tower is 61.6 m (202 ft) high, standing a short distance away from the main building. The exterior cladding is made of stainless steel.[2] In 2004 a large organ built by Italian firm Mascioni was installed.[3]

Jaume Soler
Kenzo Tange has built many impressive buildings in Tokyo, but St Mary's Cathedral is arguably his finest work. Built in 1964, it is a soaring vision of stainless-steel-clad abstraction.

Dan Mondragón Somera
You can’t take pictures of the inside. Please respect when you aren’t allowed to do so

Joshefo Jacques
Inside the building there is a wonderful replica of Michelangelo's Pieta.

, or 'Cat's House', is part of the Ikebukuro Tokyu Hands store,

Yasukuni ShrineШаблон:Nihongo is a Shinto shrine located in Chiyo 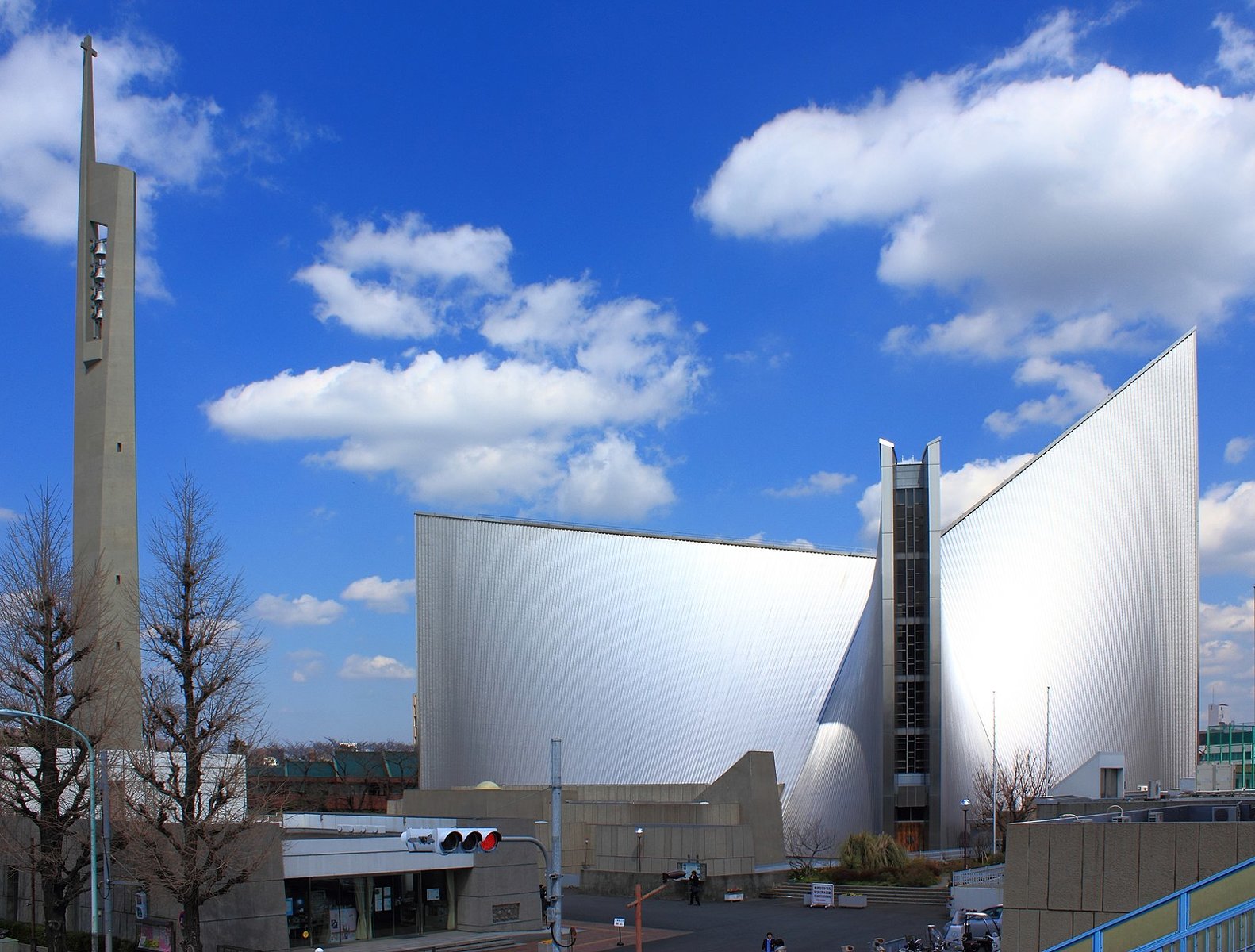 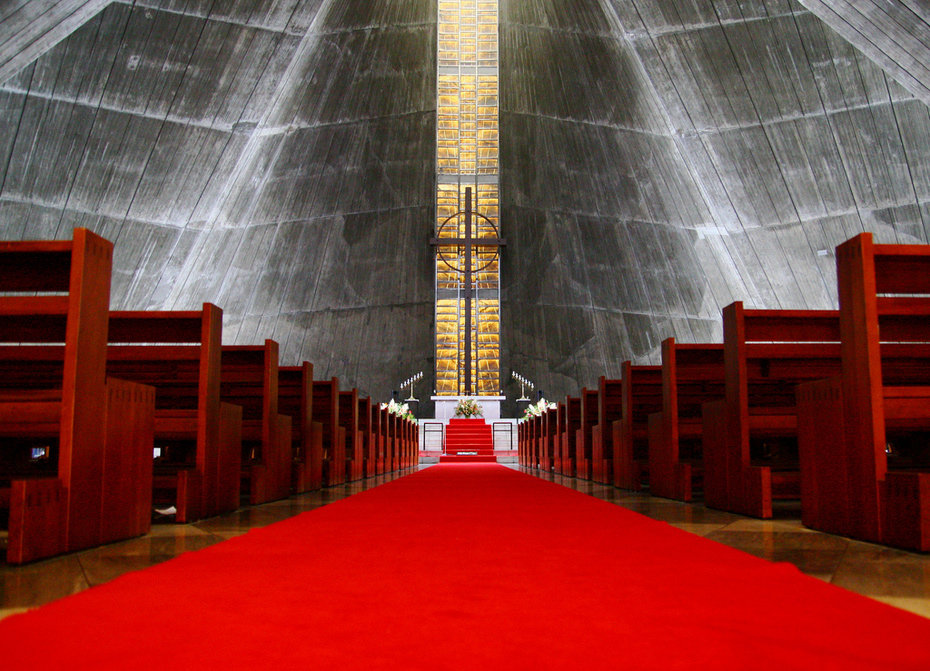 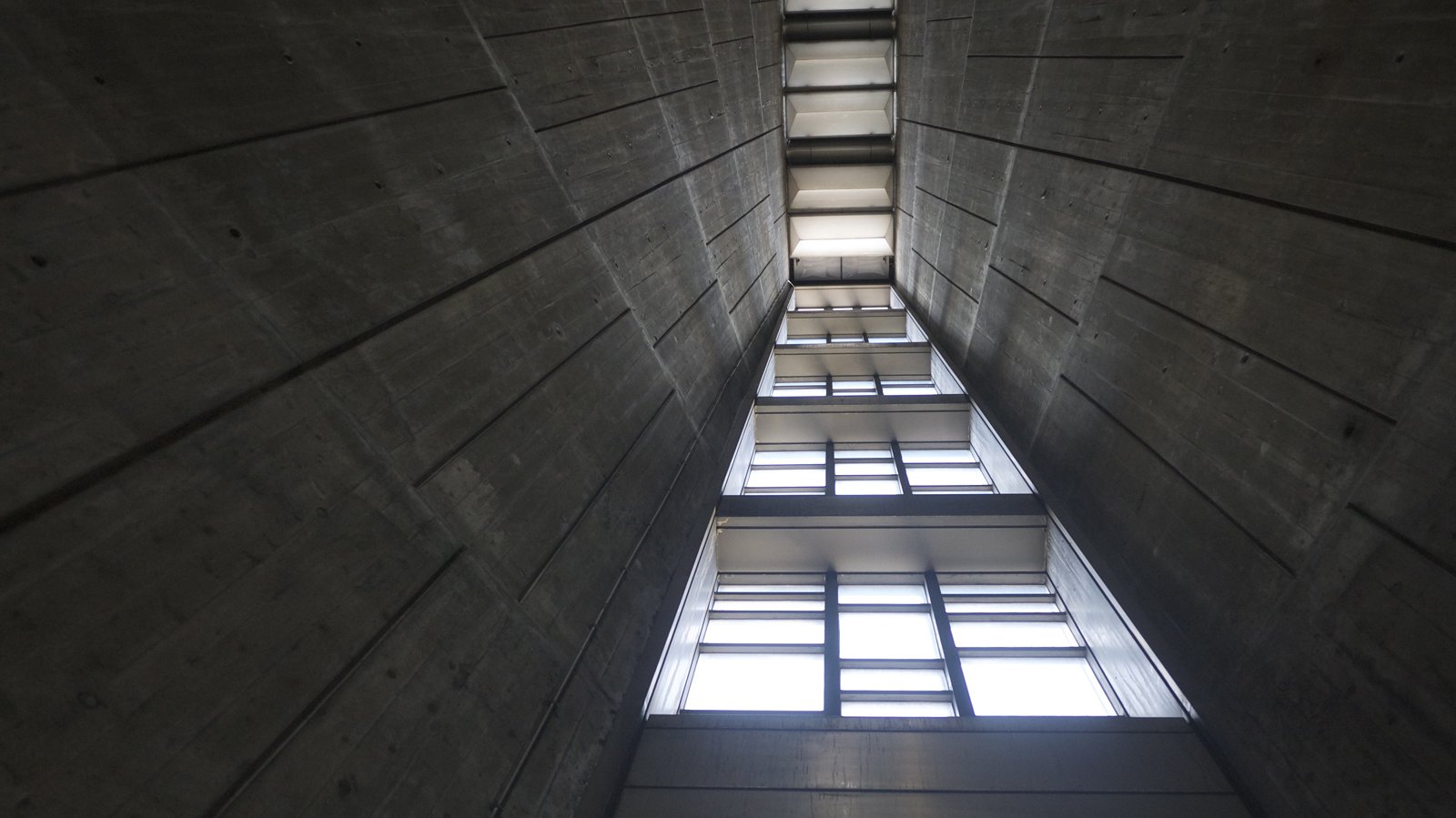 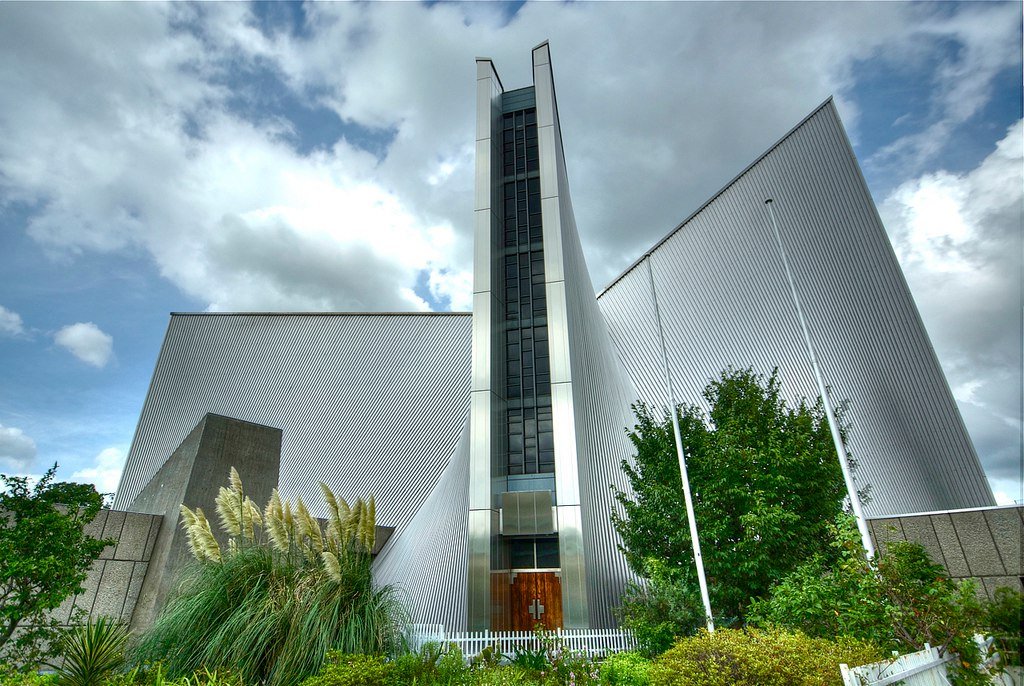 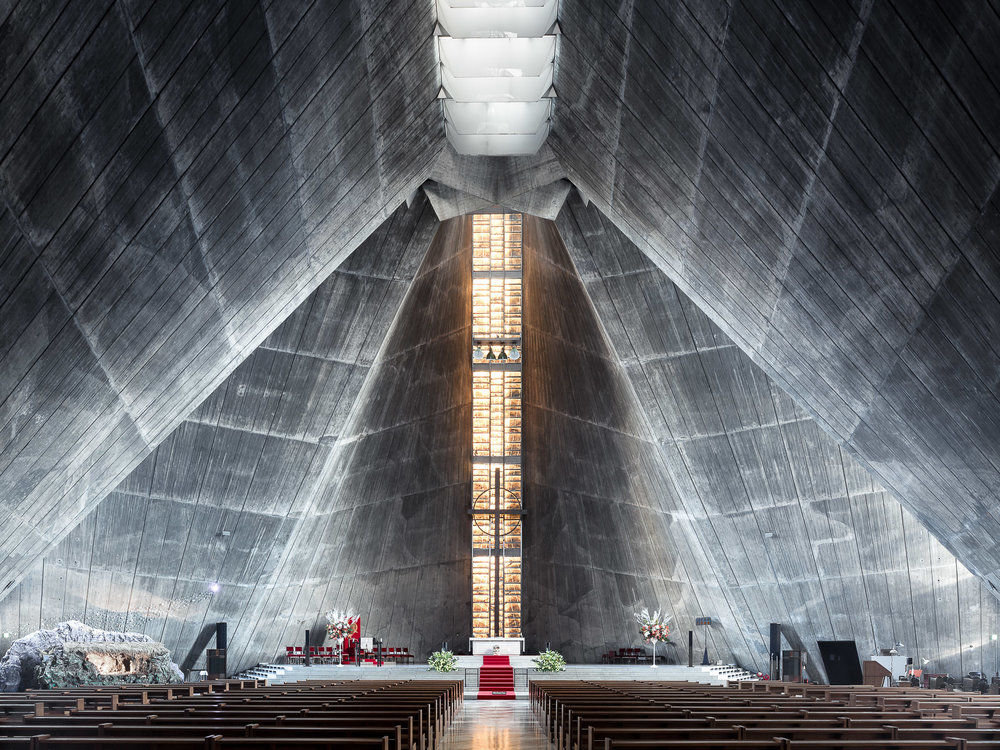 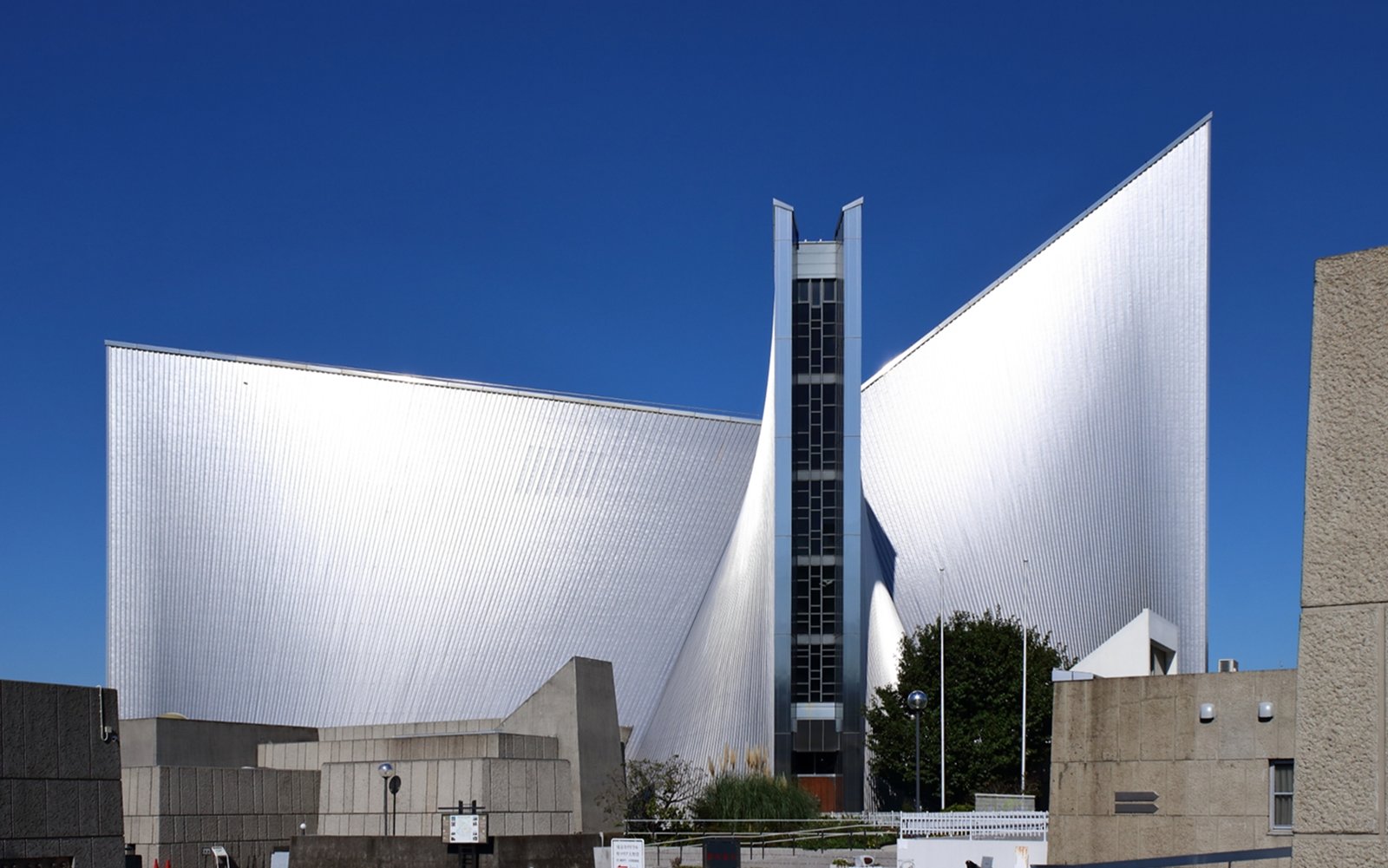 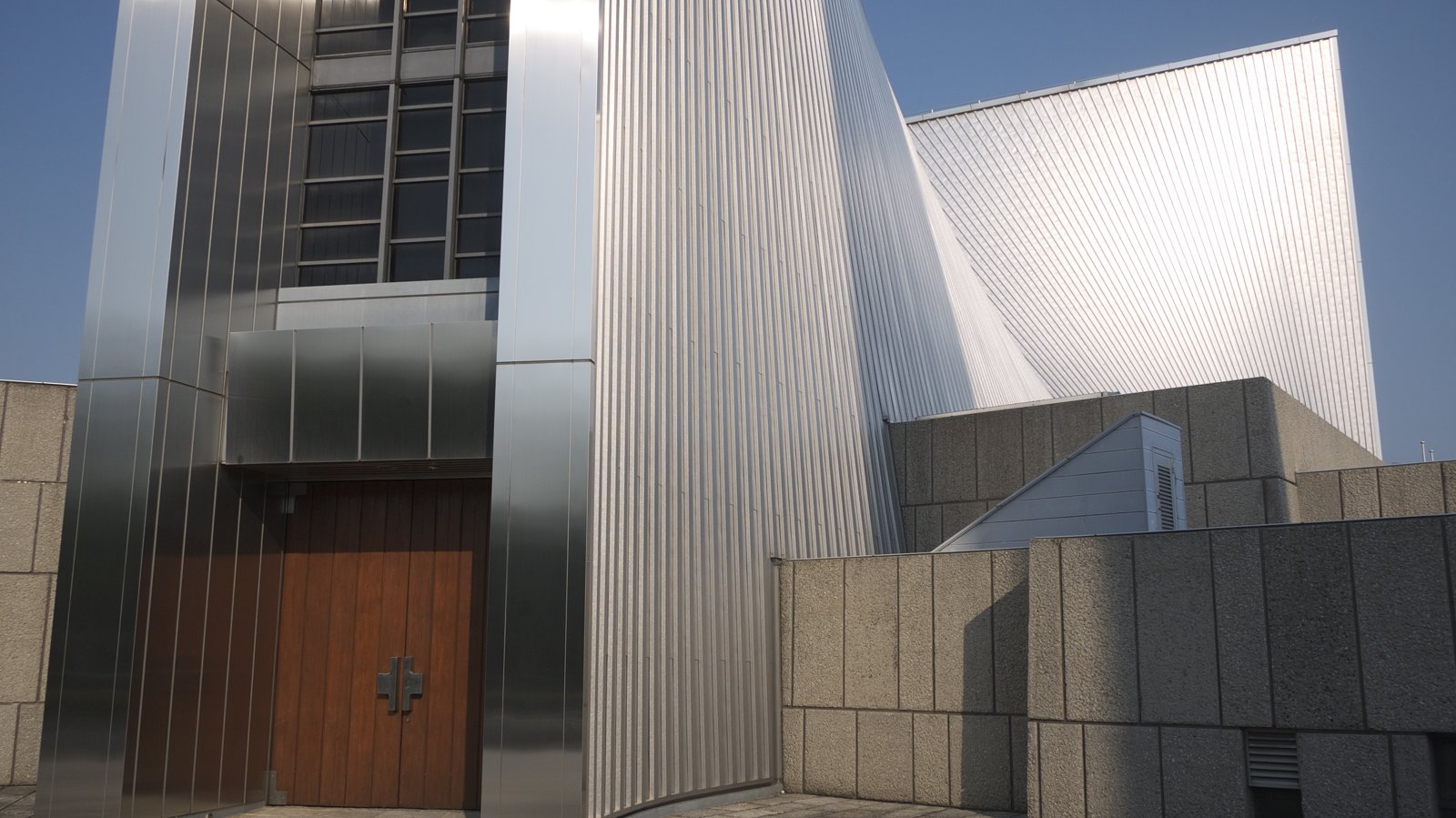 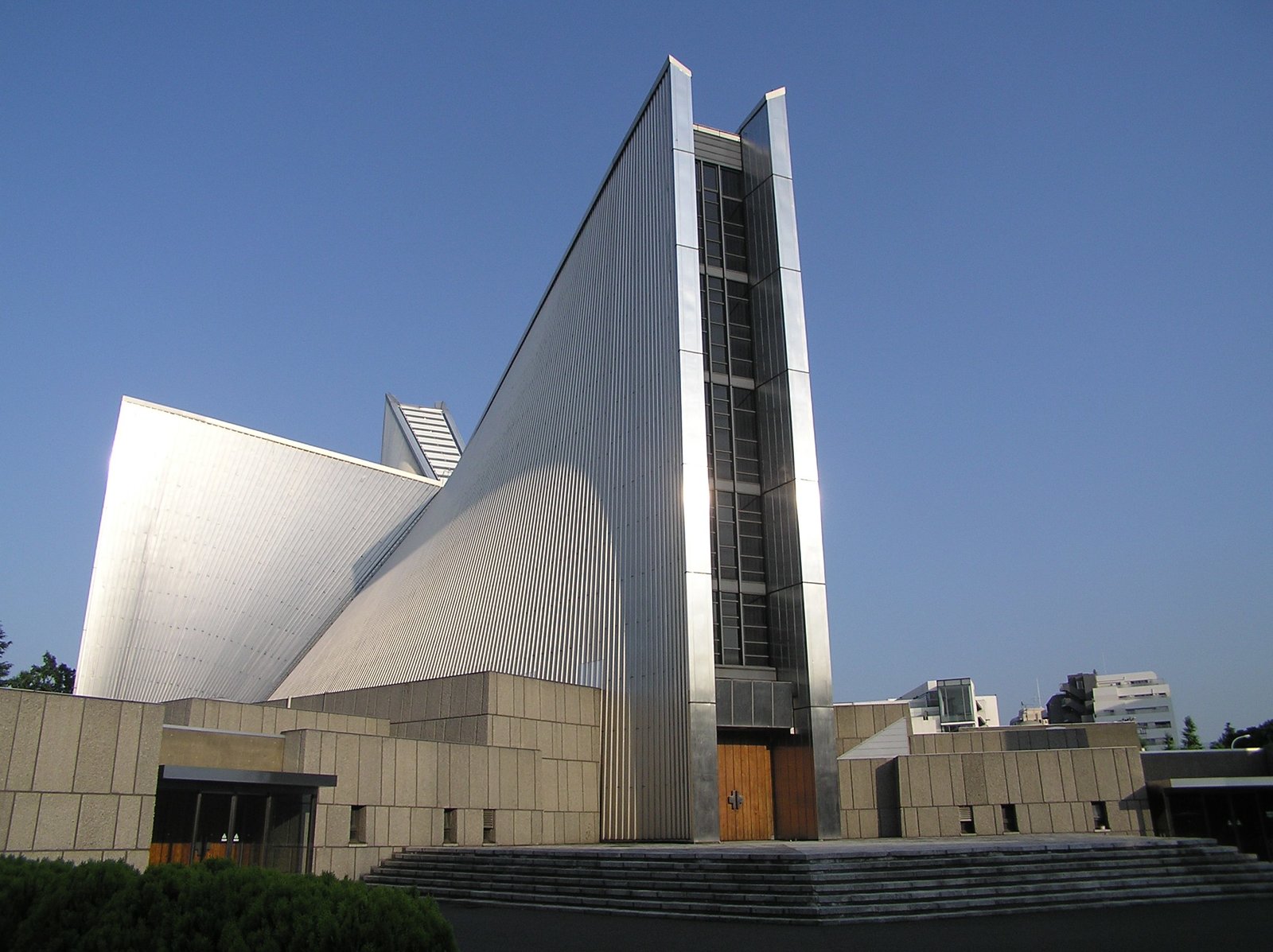 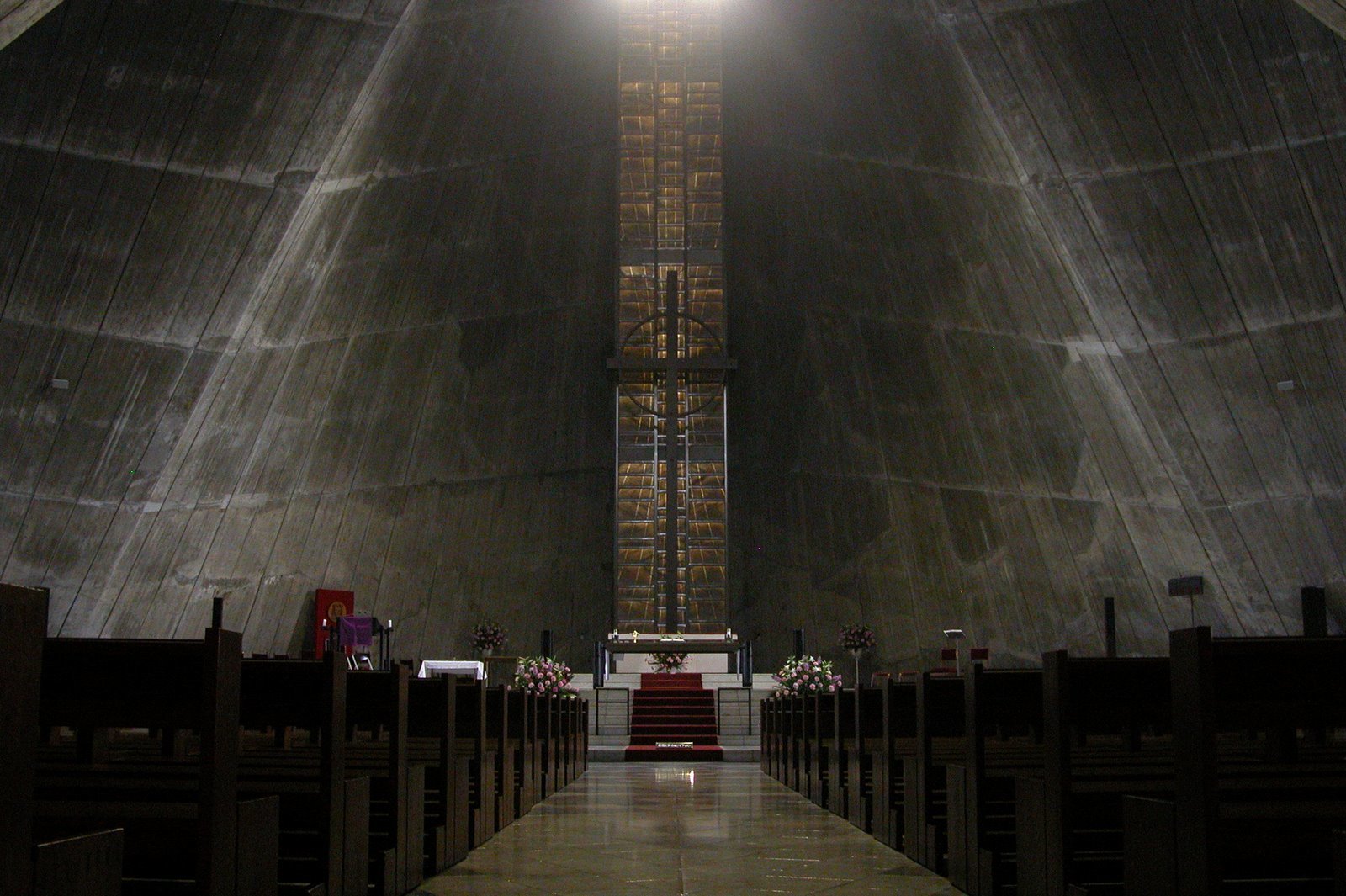 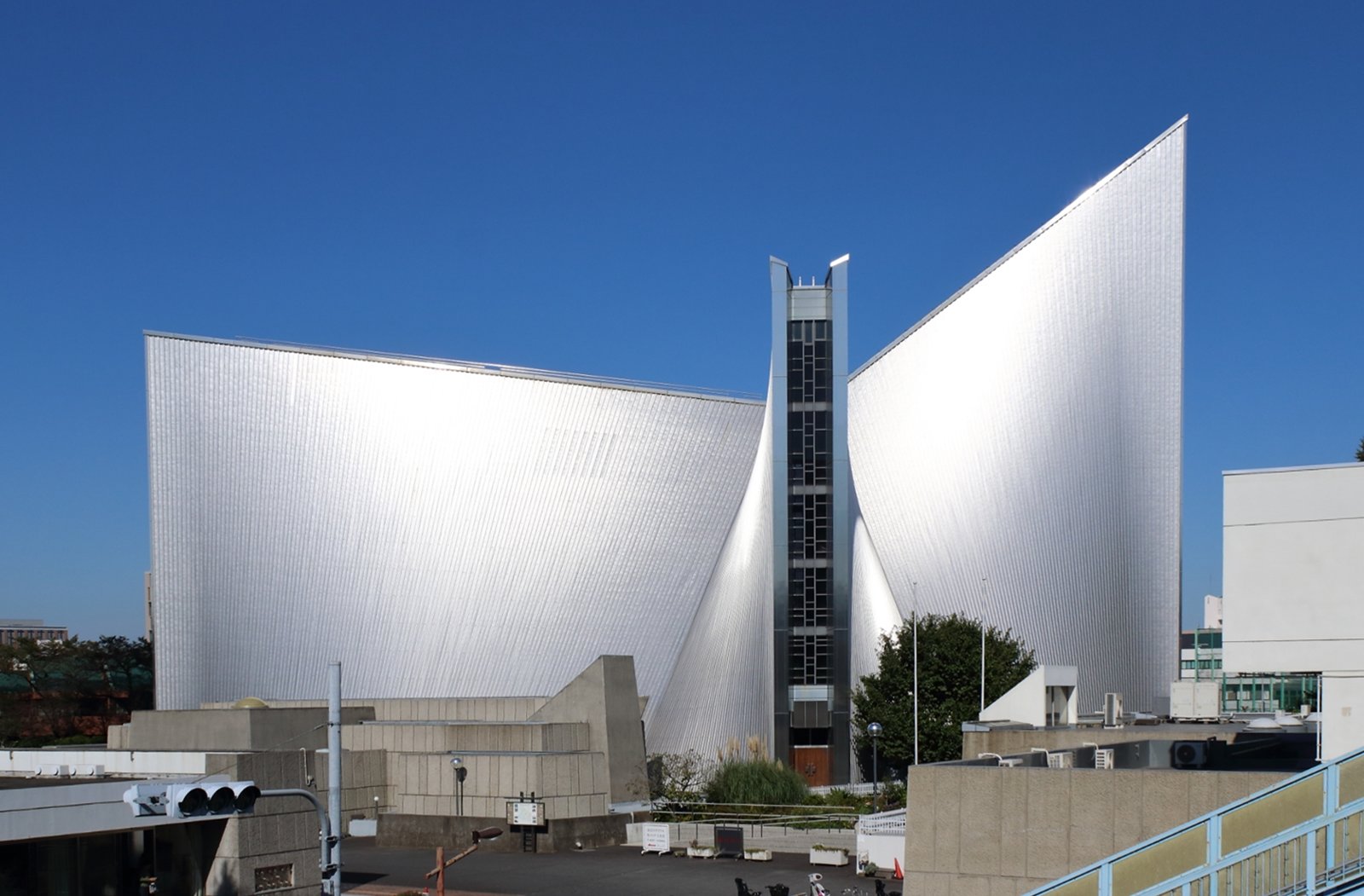 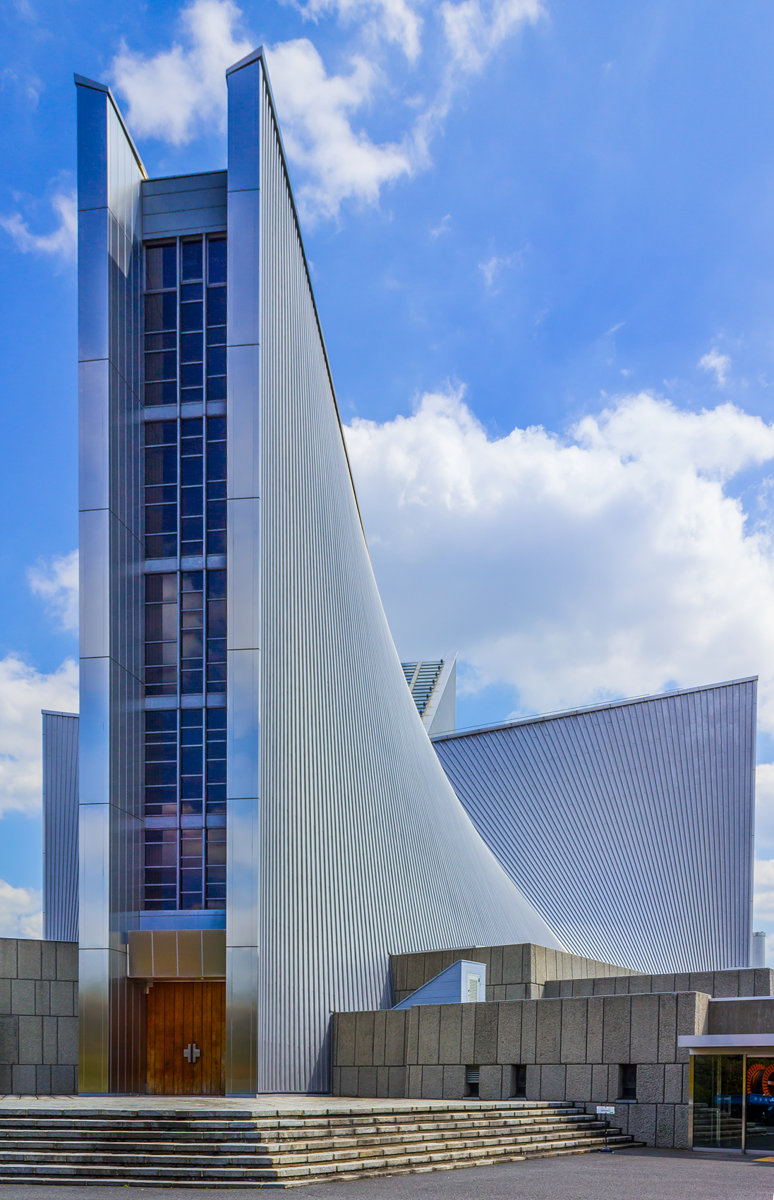 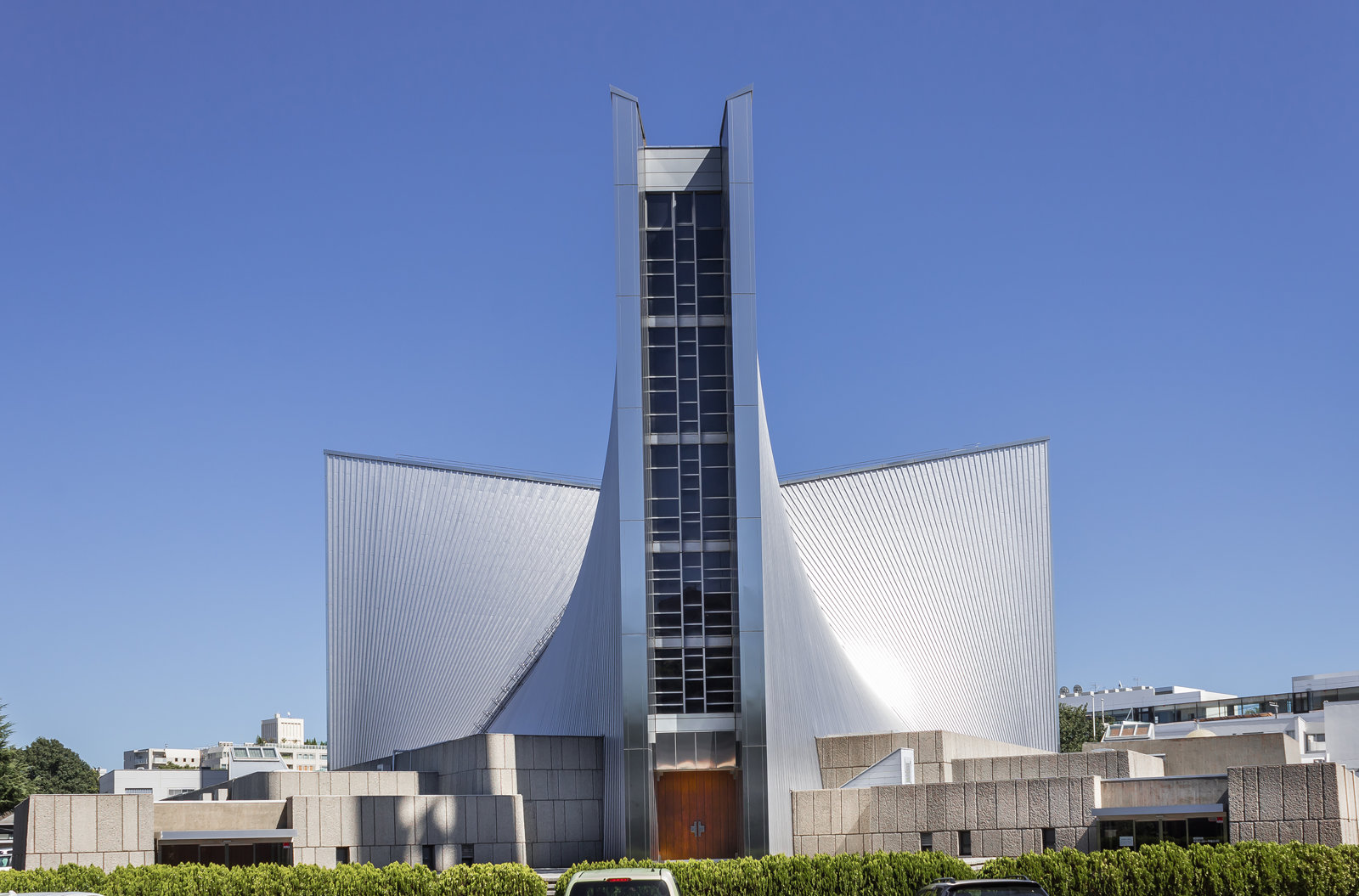 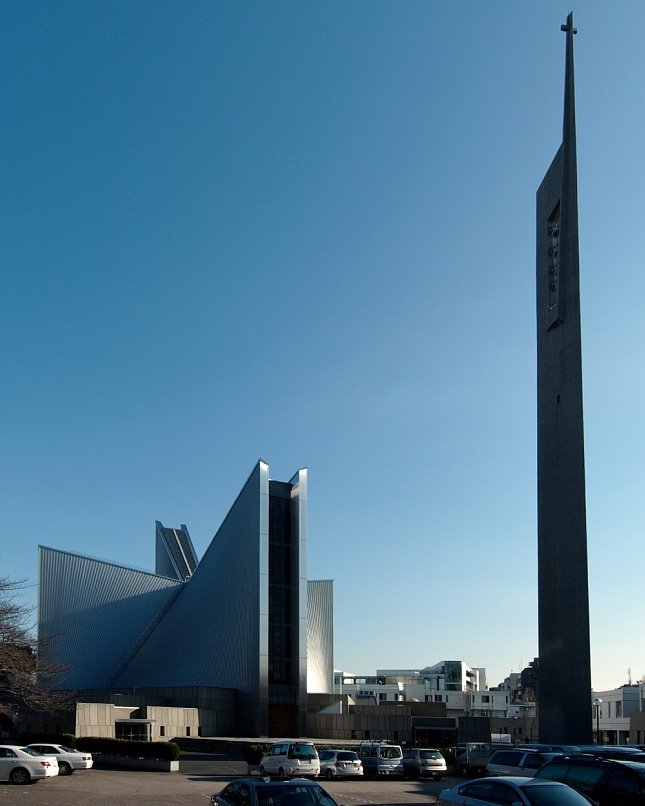 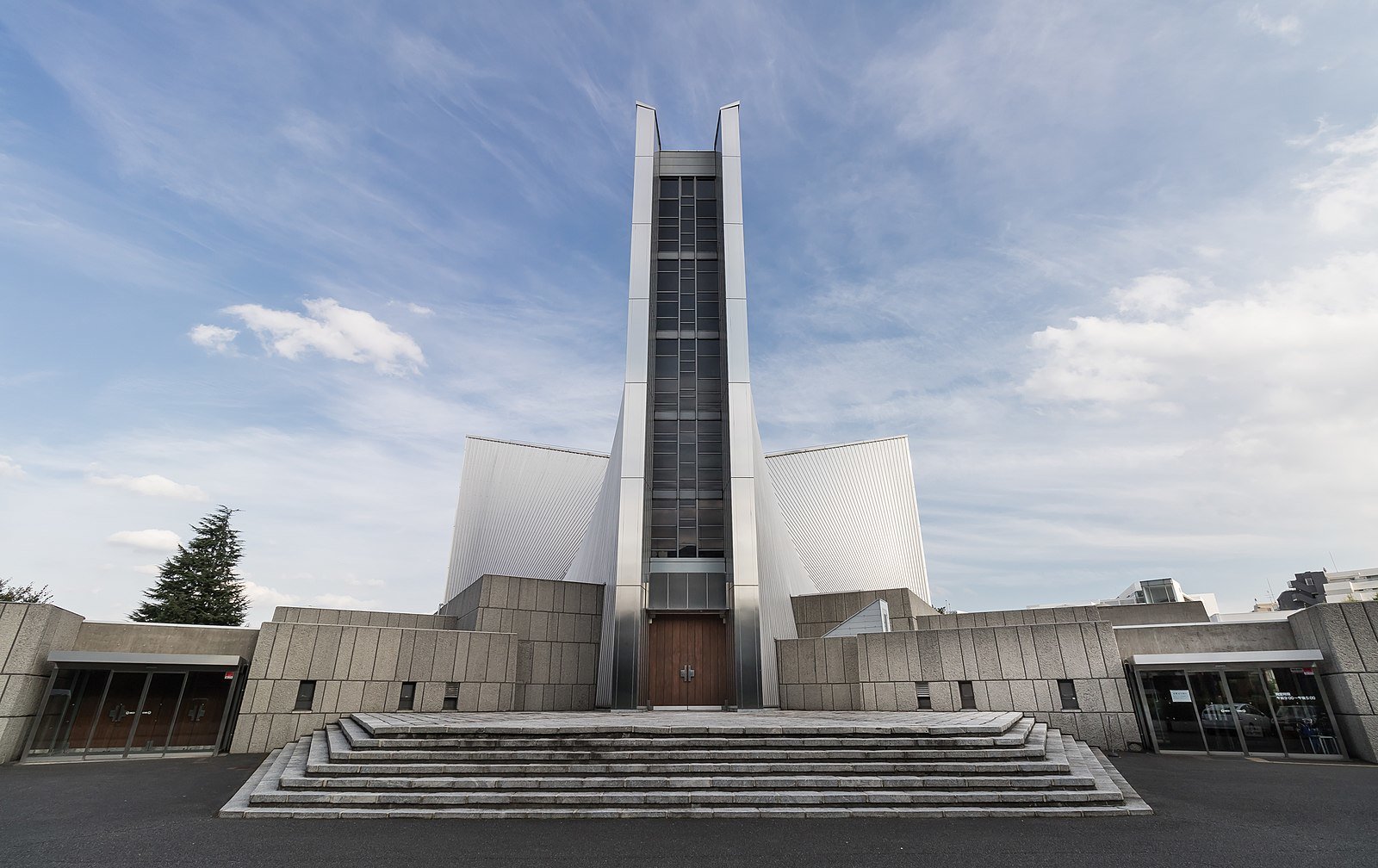 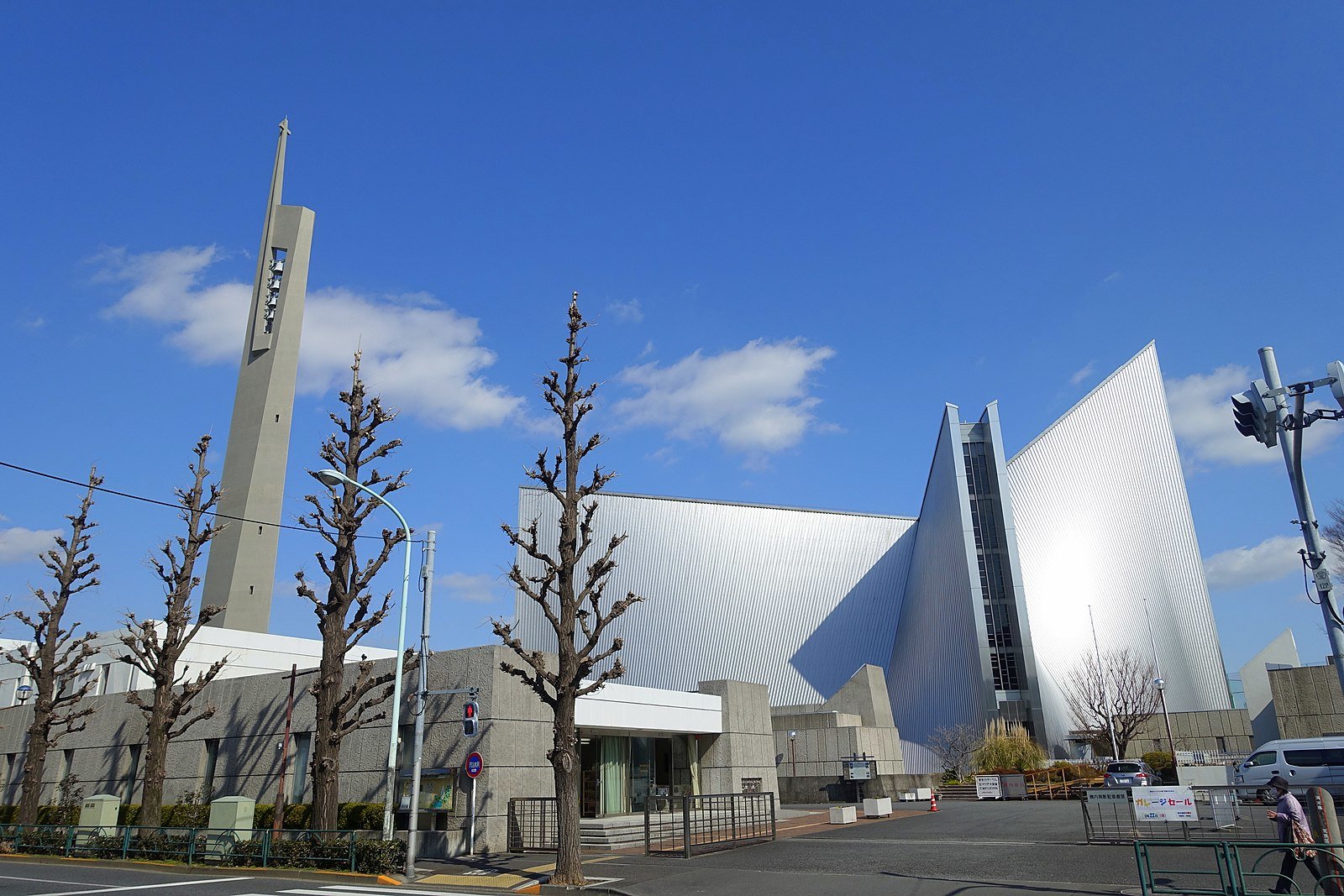 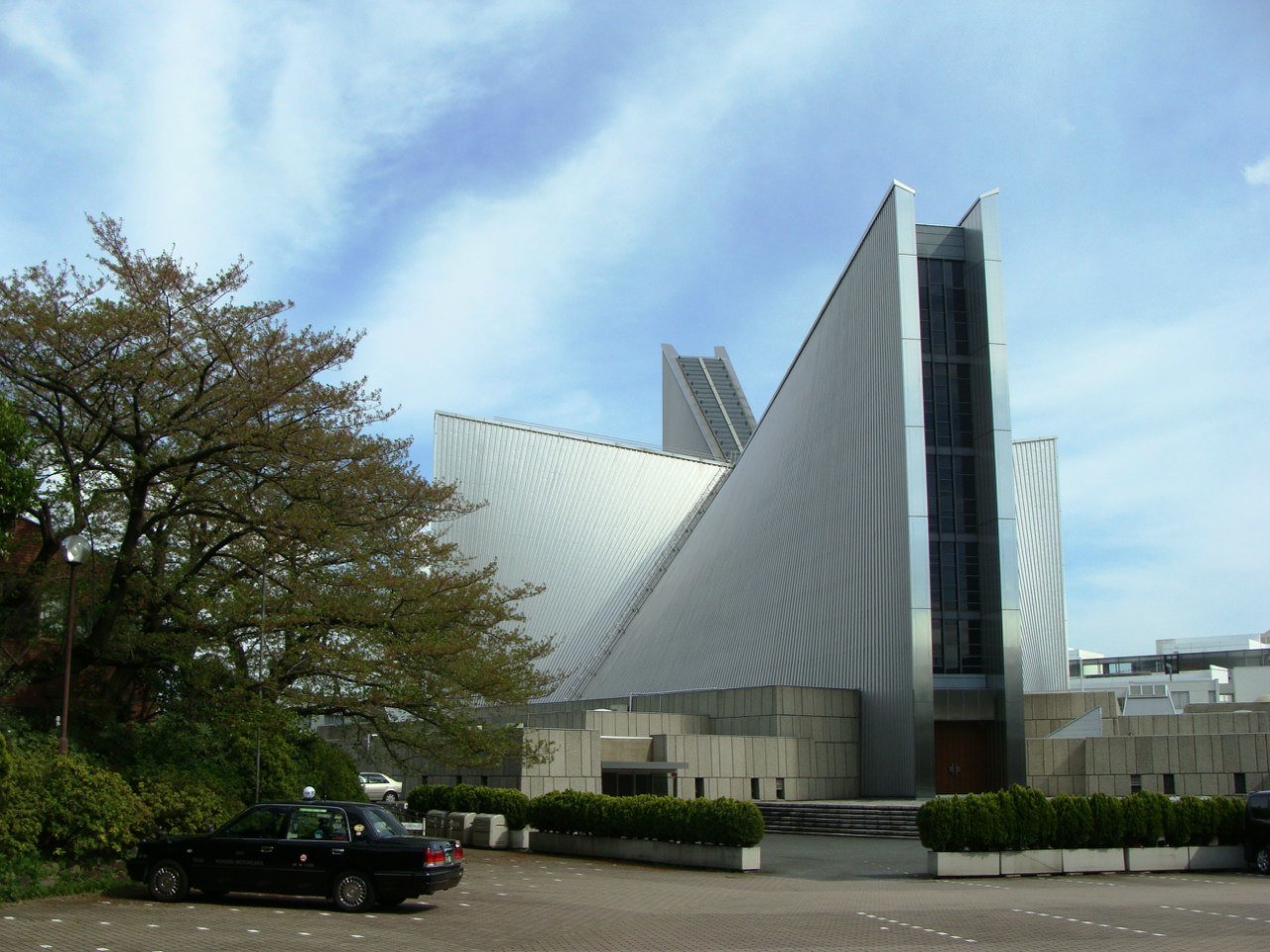 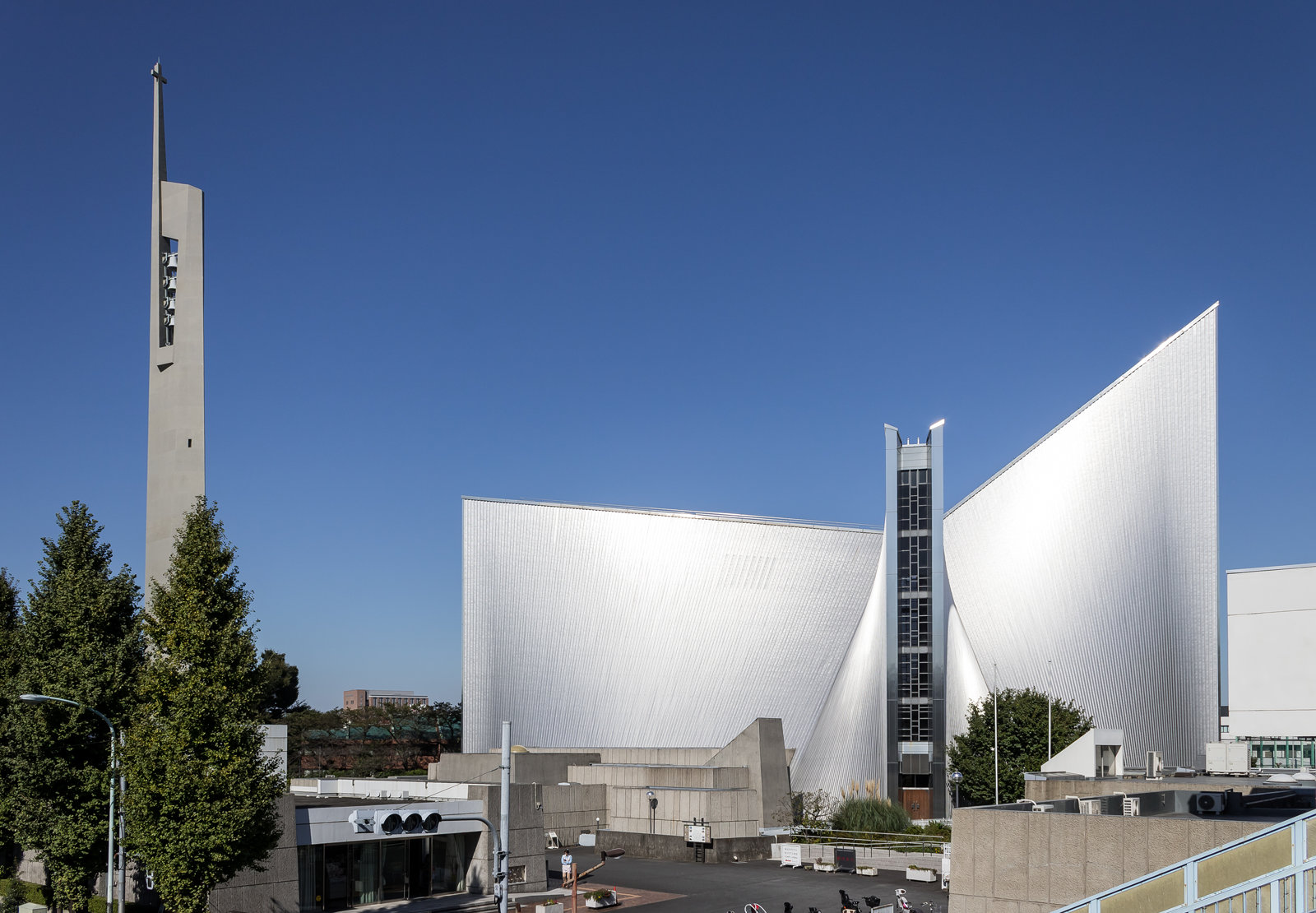 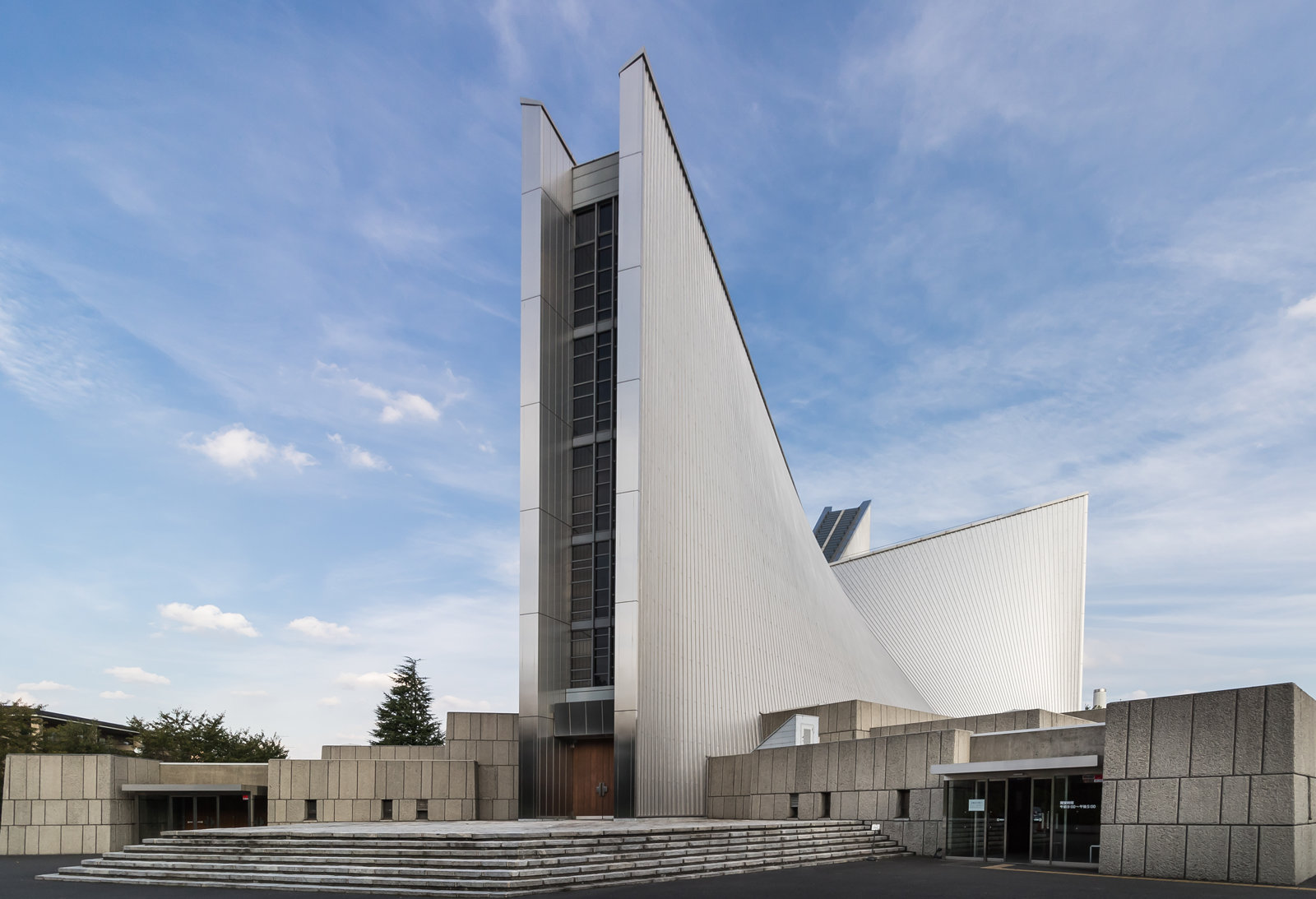 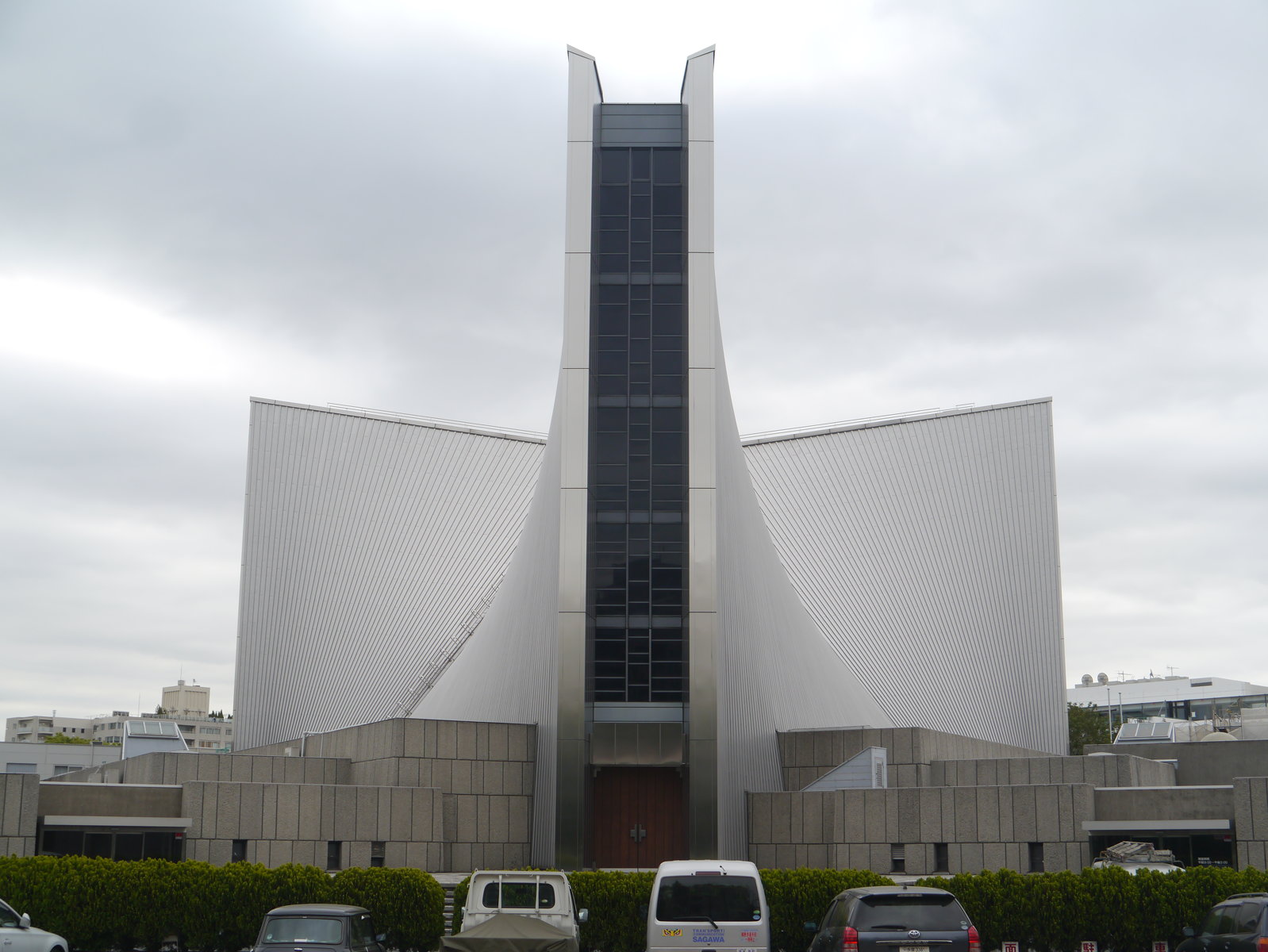 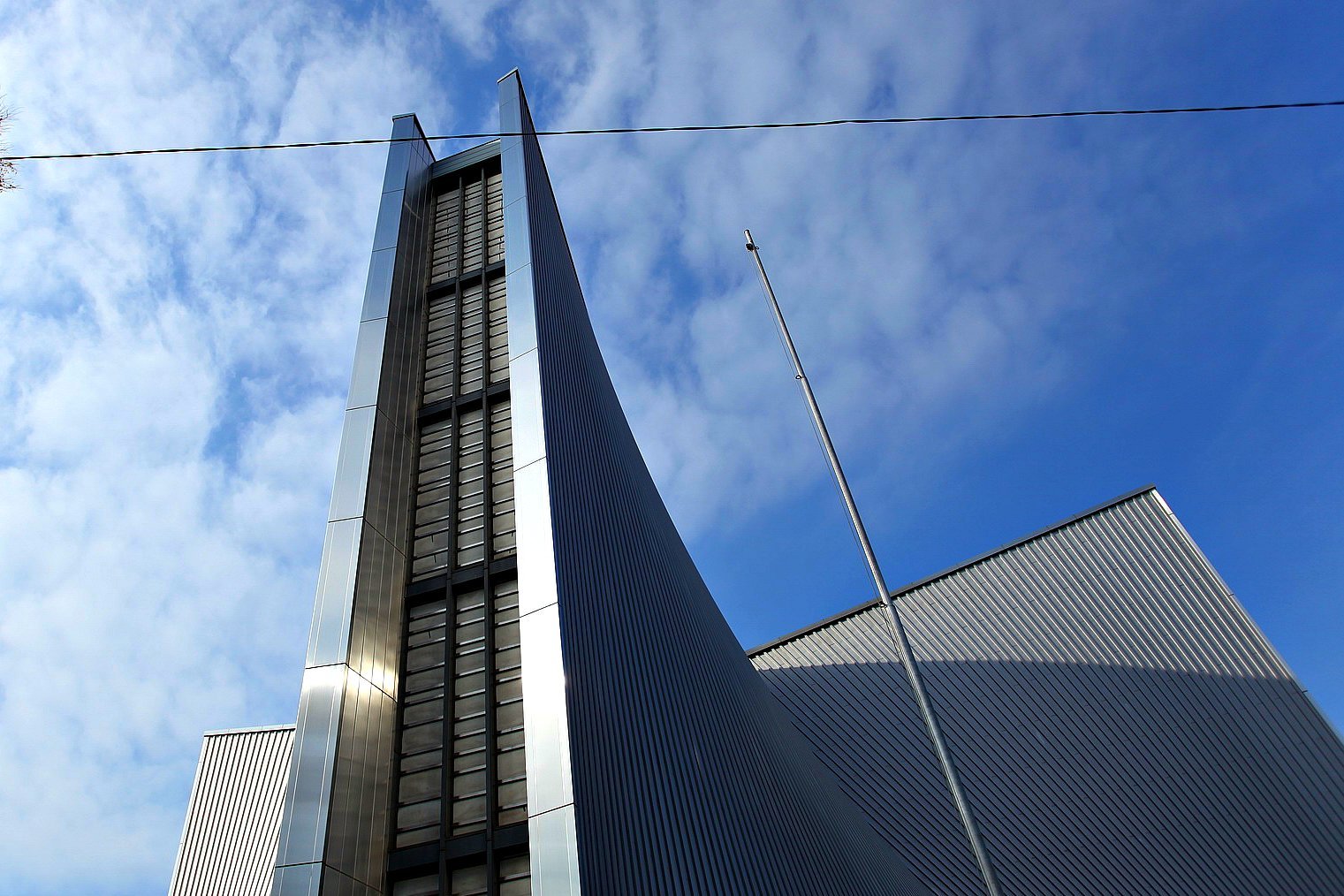 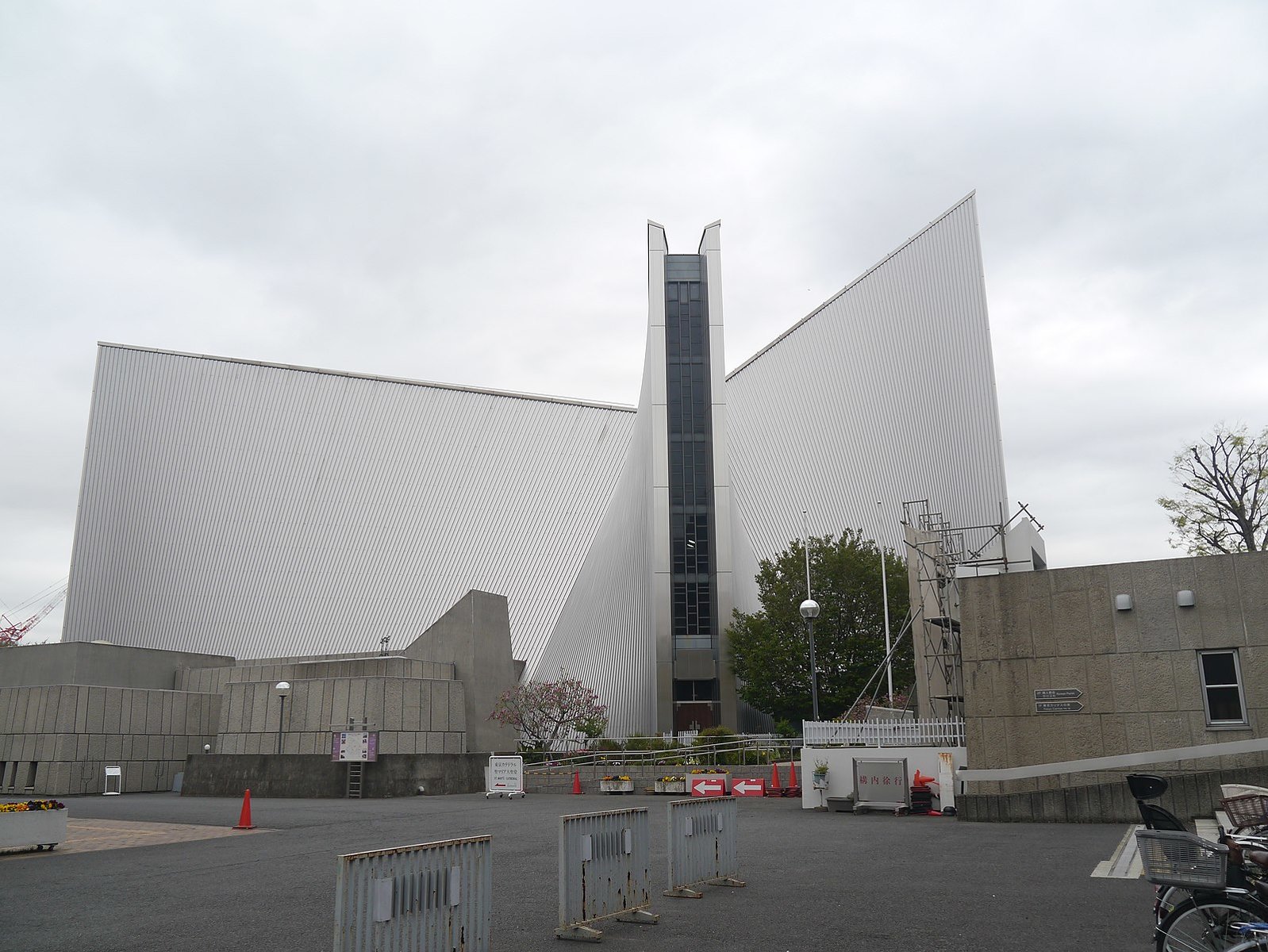