×
What are you looking for?
See all results
Churches in Tyumen' 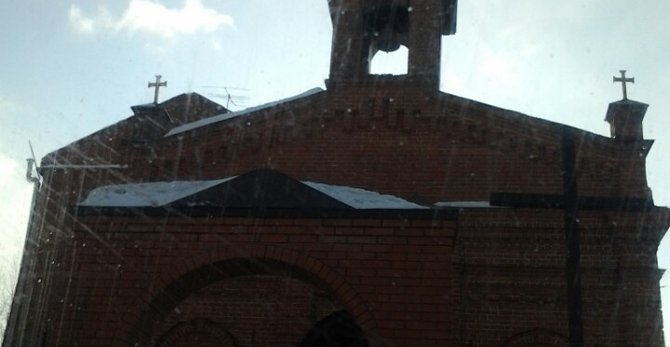 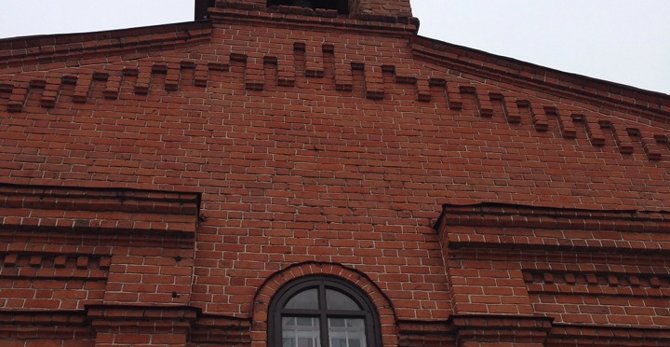 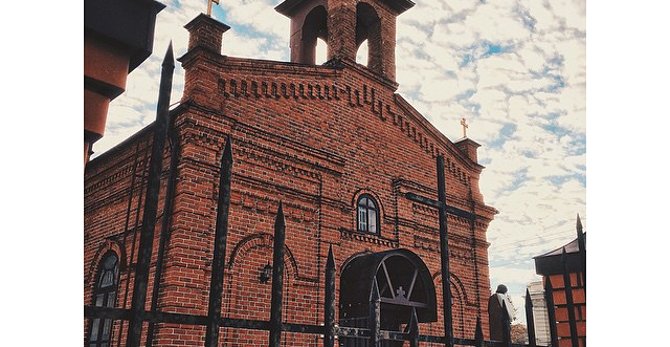 The St. Joseph's Church (Russian: Церковь Святого Иосифа Обручника) It is a Catholic church in the city of Tyumen in Russia, under the Diocese of Novosibirsk. It is located at 7 Lenin Street.

The church was built between 1903 and 1906 by parishioners of Poland, thanks in part to the financial means of the family of Polish mines magnate Koziell-Poklewski Alfons (1809-1890). The first Masses were held in 1904.

It was closed during the Soviet era and was used as a warehouse, student club and gym. He returned to the parish community in the early 1990s and religious ceremonies are held back from 1993. Celebrated its centenary in 2004.

Памятник борцам Революции is a tourist attraction, one of the

Add to wishlist
I've been here
Visited
Church of the Saviour, Tyumen

Памятник В. И. Ленину (Тюмень) is a tourist attraction, one of th

Ильинский монастырь (Тюмень) is a tourist attraction, one of the

Памятник маме (Тюмень) is a tourist attraction, one of the Monuments

Музыкальные часы с колоколами is a tourist attraction, one of the Sc 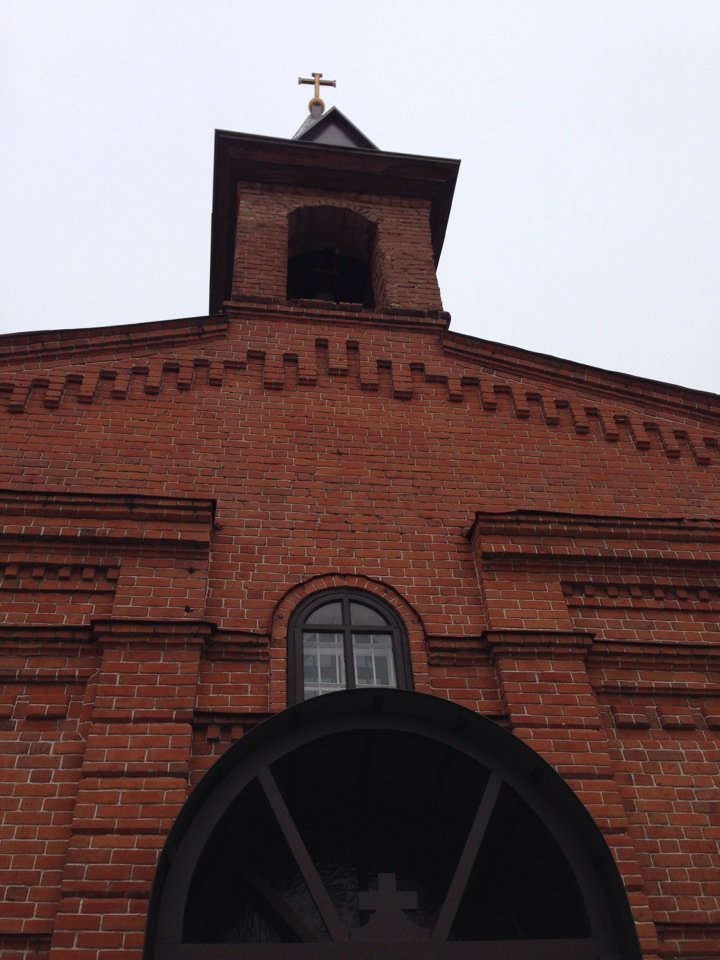 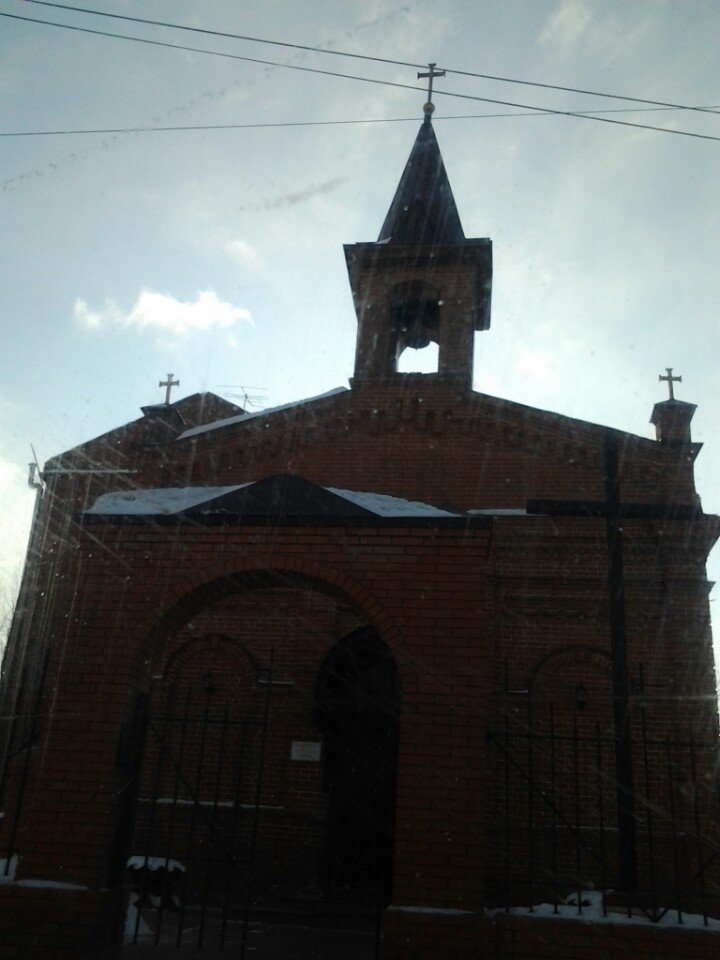 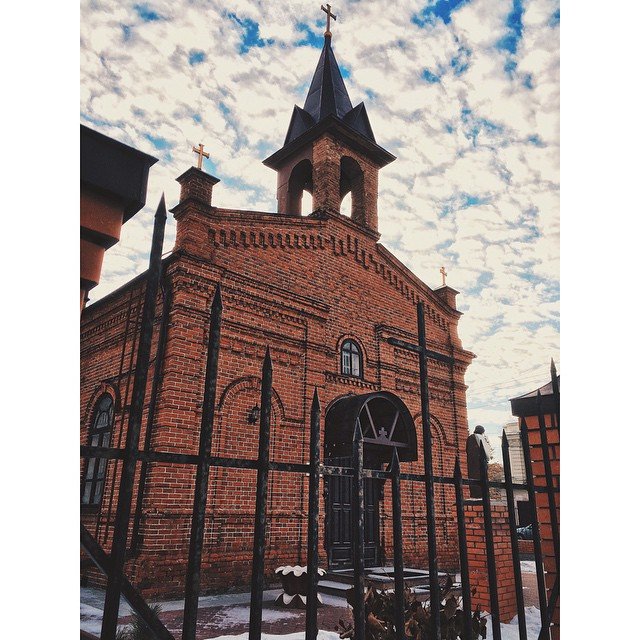 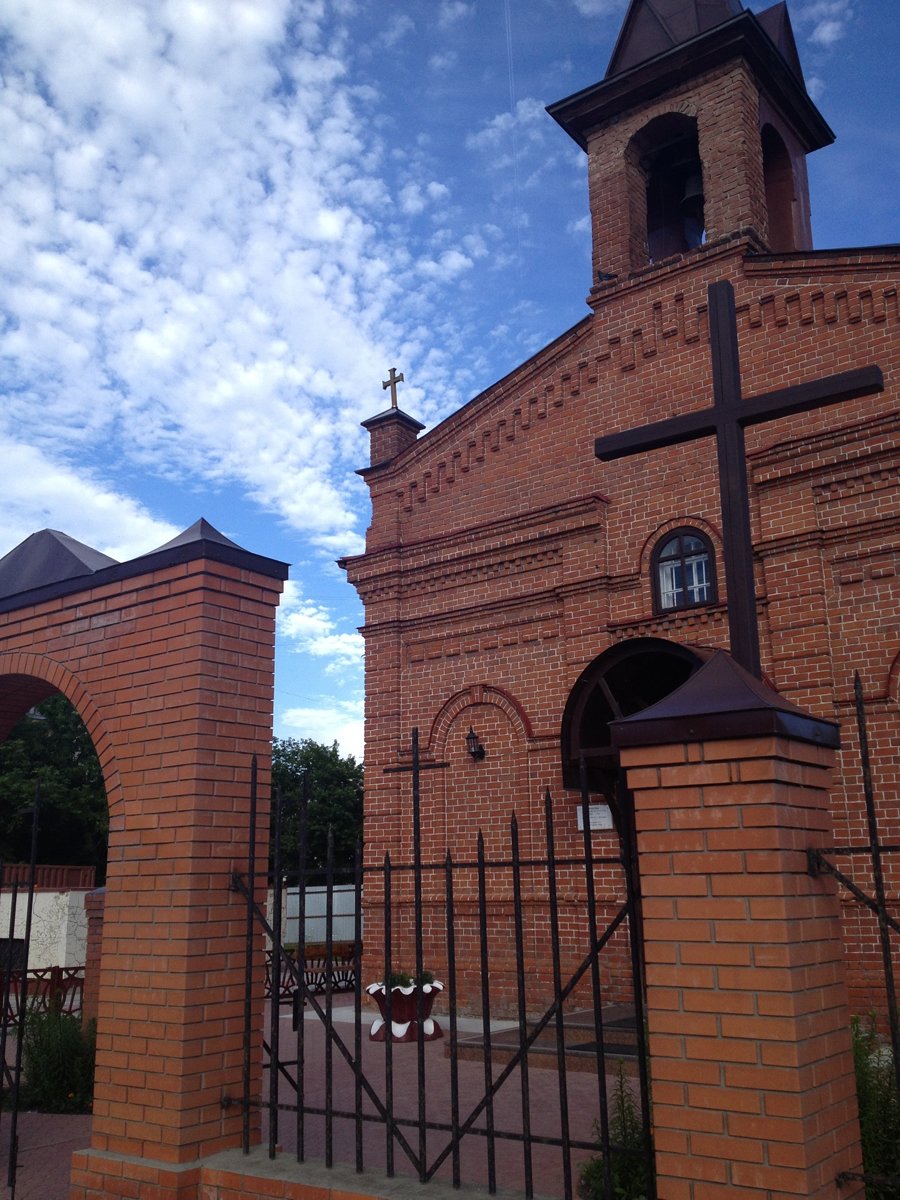 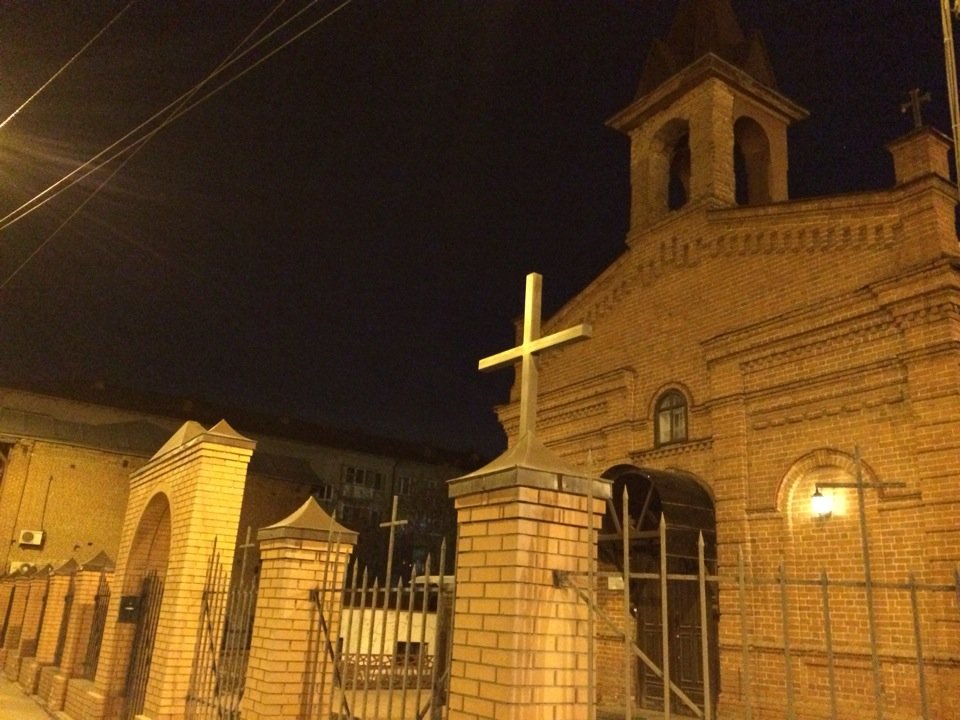 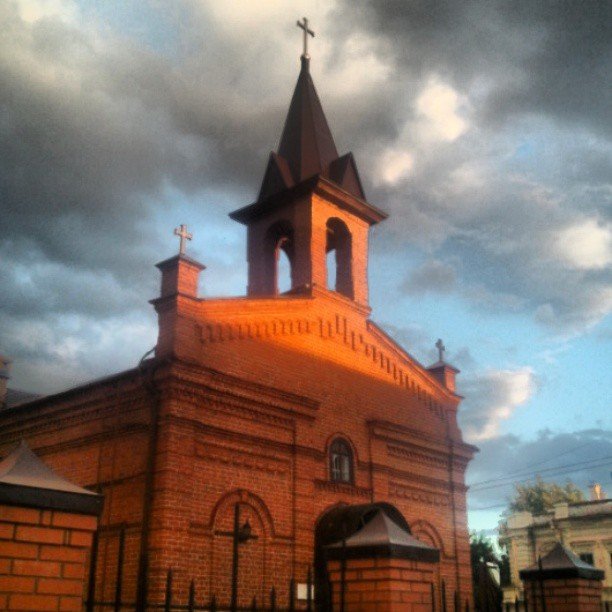 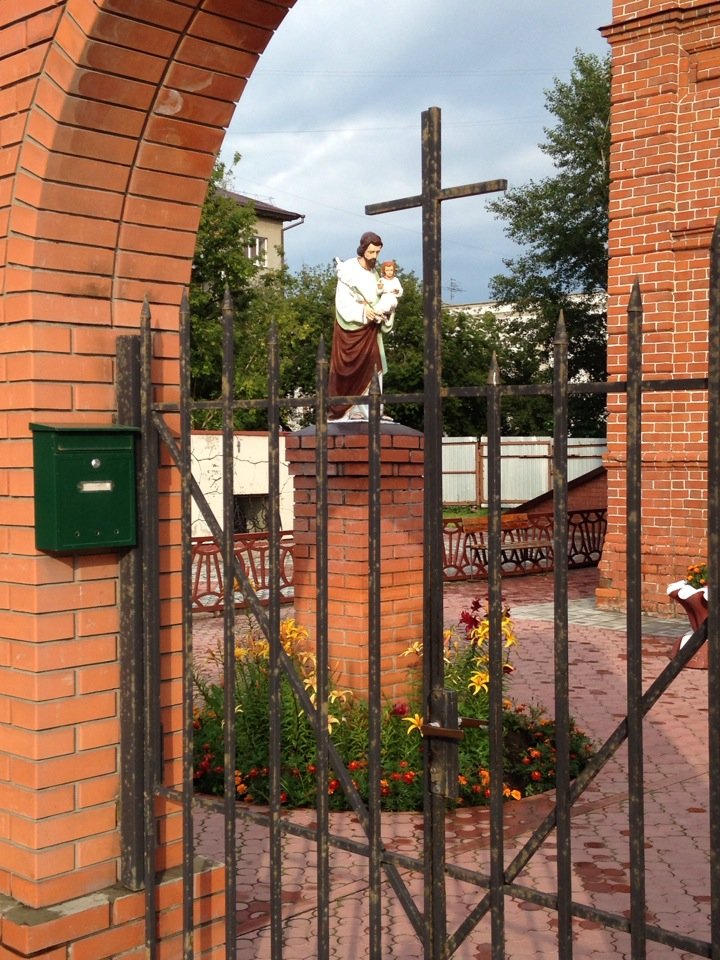 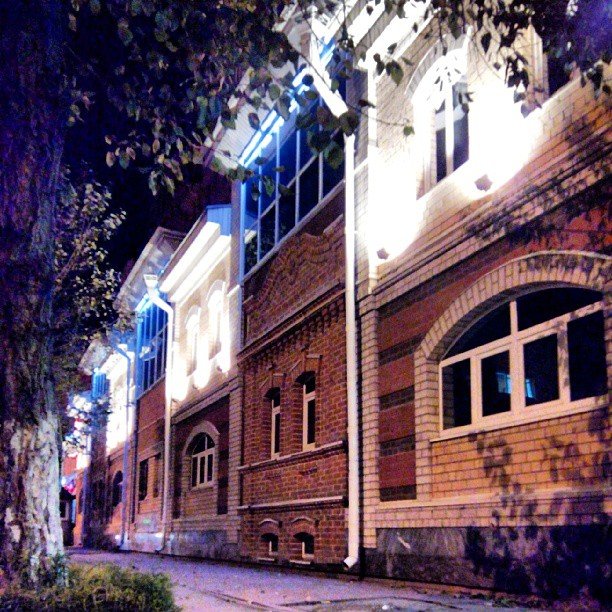 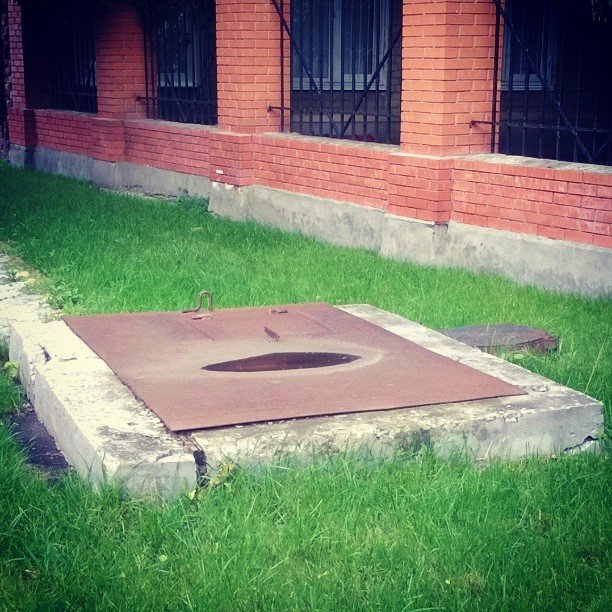 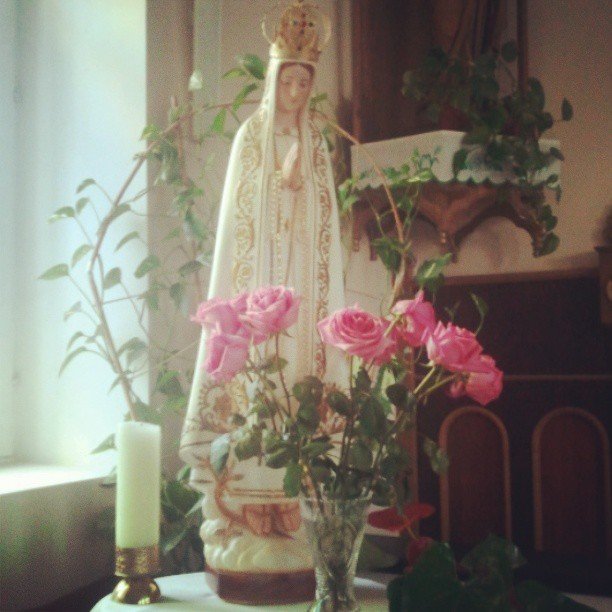