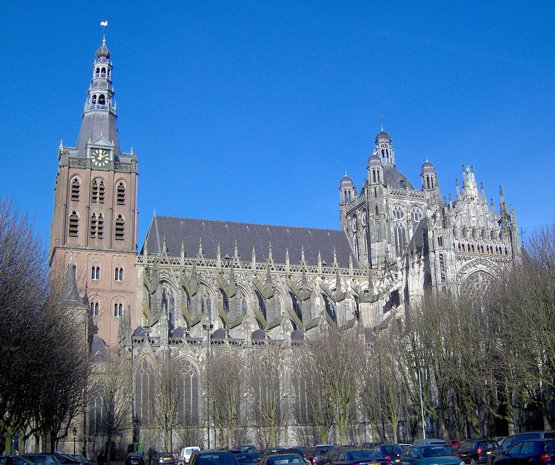 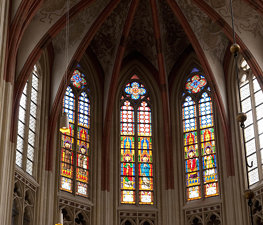 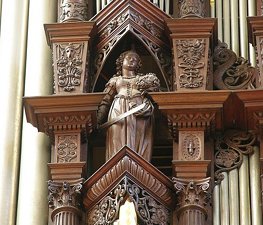 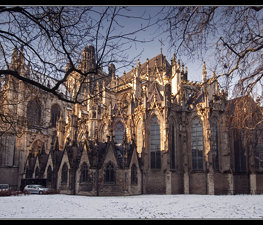 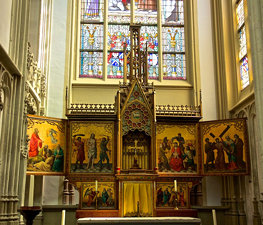 The Roman Catholic Cathedral Church of St. John (Sint-Janskathedraal) of 's-Hertogenbosch is the height of gothic architecture in Brabant, the Netherlands. It has an extensive and richly decorated interior, and serves as the cathedral for the bishopric of 's-Hertogenbosch.

The cathedral has a total length of 115 and a width of 62 metres. Its tower reaches 73 metres high.

St. John’s Cathedral is a so-called ‘Kanjermonument’ (whopper-monument, loosely translated) and being such, it receives financial support from the Dutch government.

In 1985, it received the honorary title of basilica from pope John Paul II.

A Romanesque church used to stand on the spot where the St. John now resides. Its construction is thought to have started in 1220 and was finished in 1340. Around 1340, building began to extend the church, from which its current gothic style came. The transept and choir were finished in 1450. In 1505, the romanesque church was largely demolished, leaving only its tower. Construction of the gothic St. John was finished about the year 1525.

In the year 1584, a fire broke out in the high wooden crossing tower, more majestic than the current one. Soon the whole tower was set ablaze, and it collapsed upon the cathedral itself, taking with it much of the roof up to point where the organ was situated. In 1830, another fire damaged the western tower, which was repaired by 1842.

Underneath the clock tower there is a carillon. The clockwork can be found at the top of the Romanesque tower.

From 1629 to 1810, a Protestant minority used the church, which came to be in a heavily dilapidated state.[] When Napoleon visited the town in 1810, he restored the building to the Catholics.[]

Kevin van Dun
This magisterial church, built between 1370 and 1529, has a tower dating partly from the 13th century and is the pride of the city. St John's Cathedral was built in Brabant Gothic style.

Sony Mobile WTA
One of the most beautiful buildings in s'Hertogenbosch, well probably in the Netherlands. Inside you can find out whom the locals call 'Our Sweet Lady".

Novita Sumaiku
I used to live in Den Bosch, The Netherlands and this is definitely one of the places you must visit if you are in that city. Very beautiful design - perfect for pictures!

Maria Köhler
Beautiful medieval cathedral. Go inside and check out the window art.

Luca BG
Definitely worth a visit. 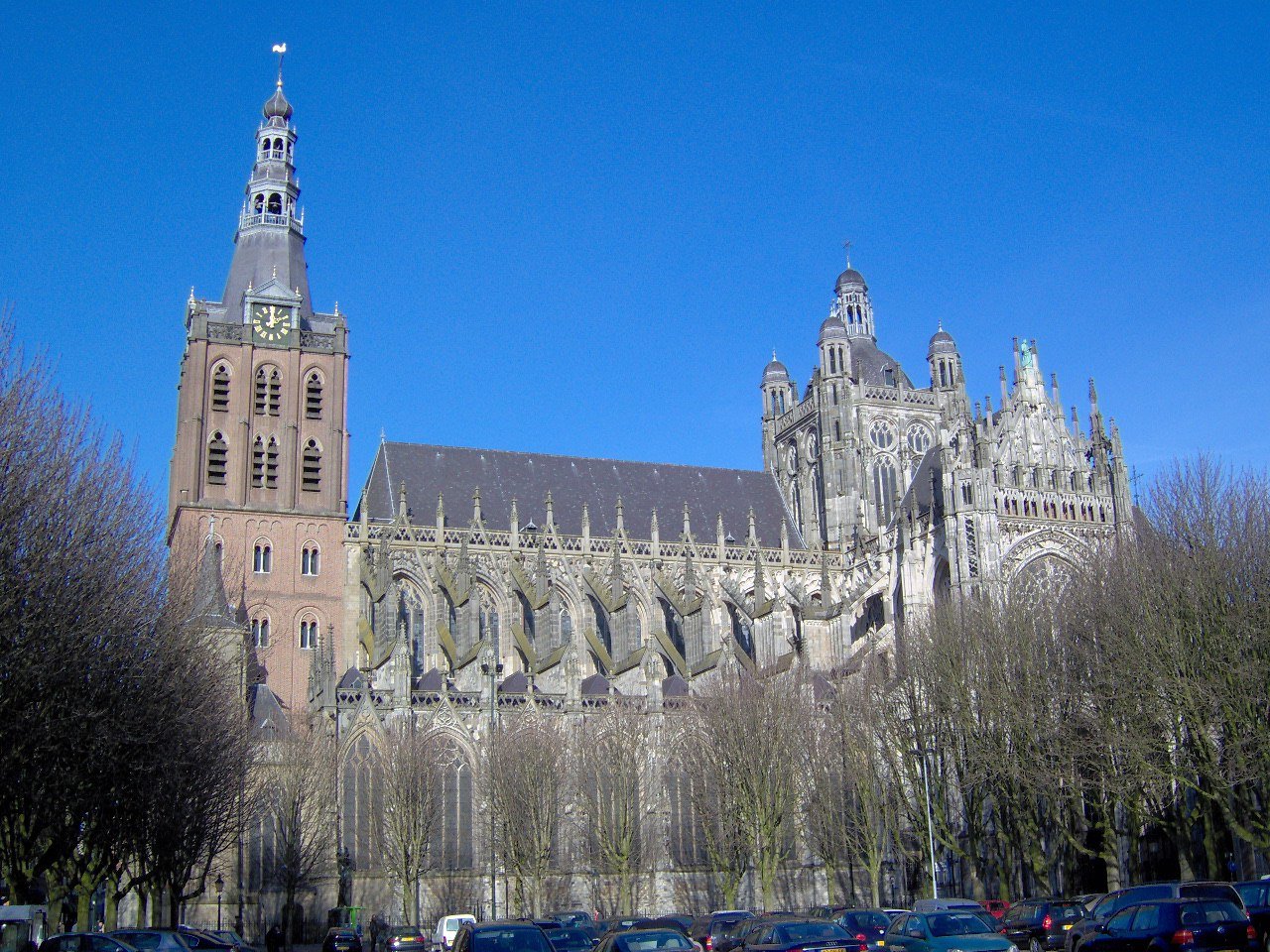 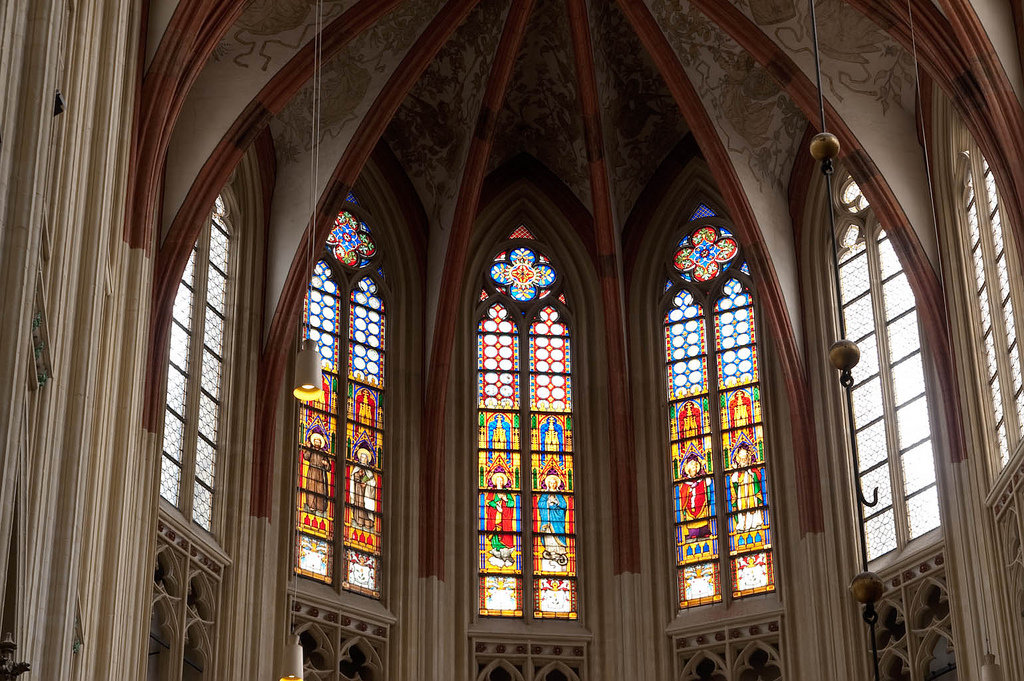 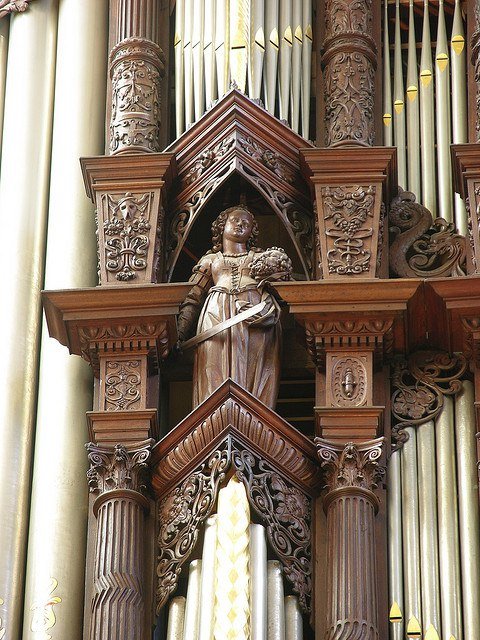 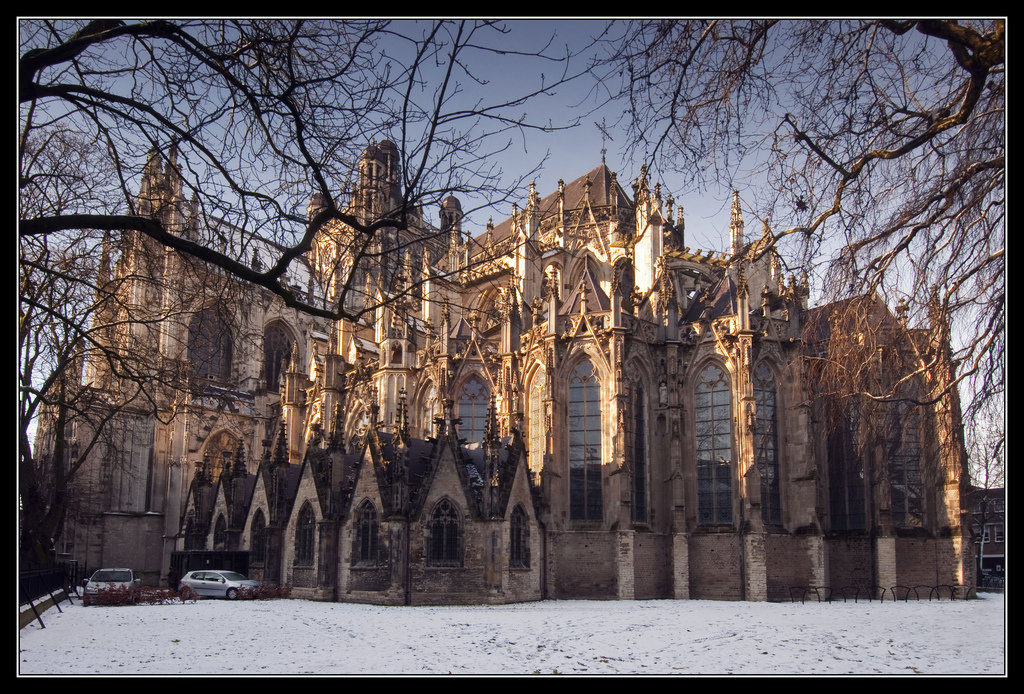 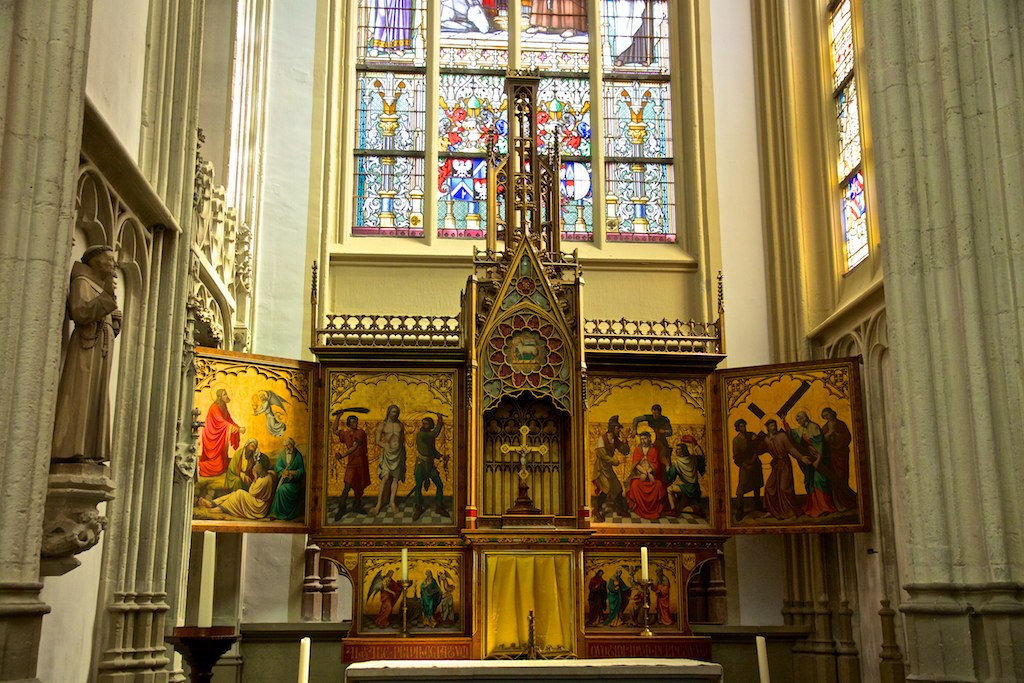 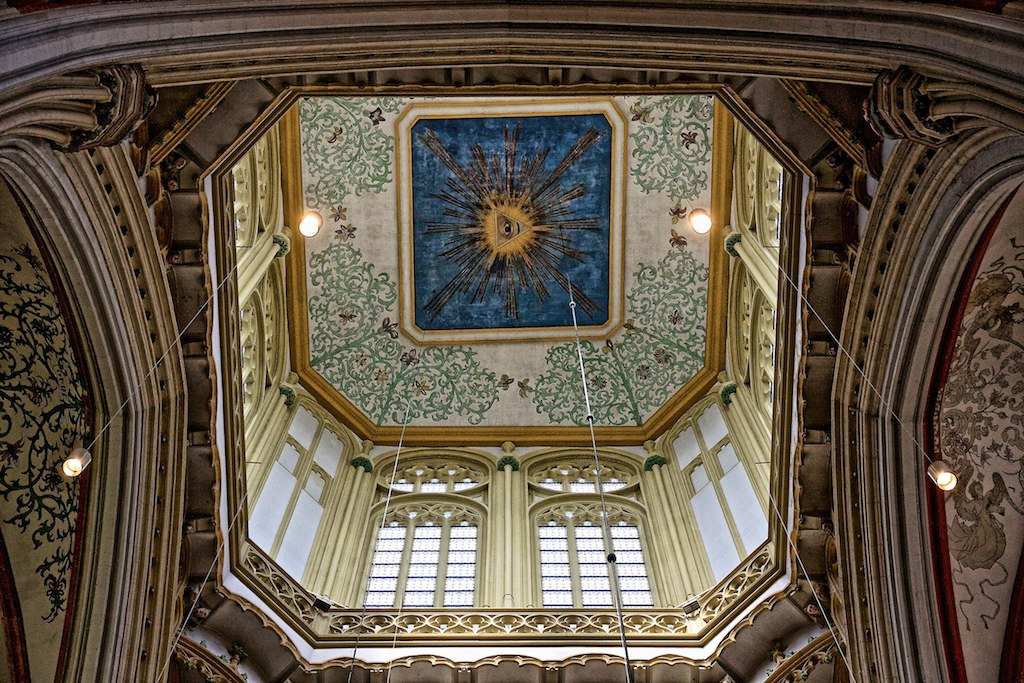 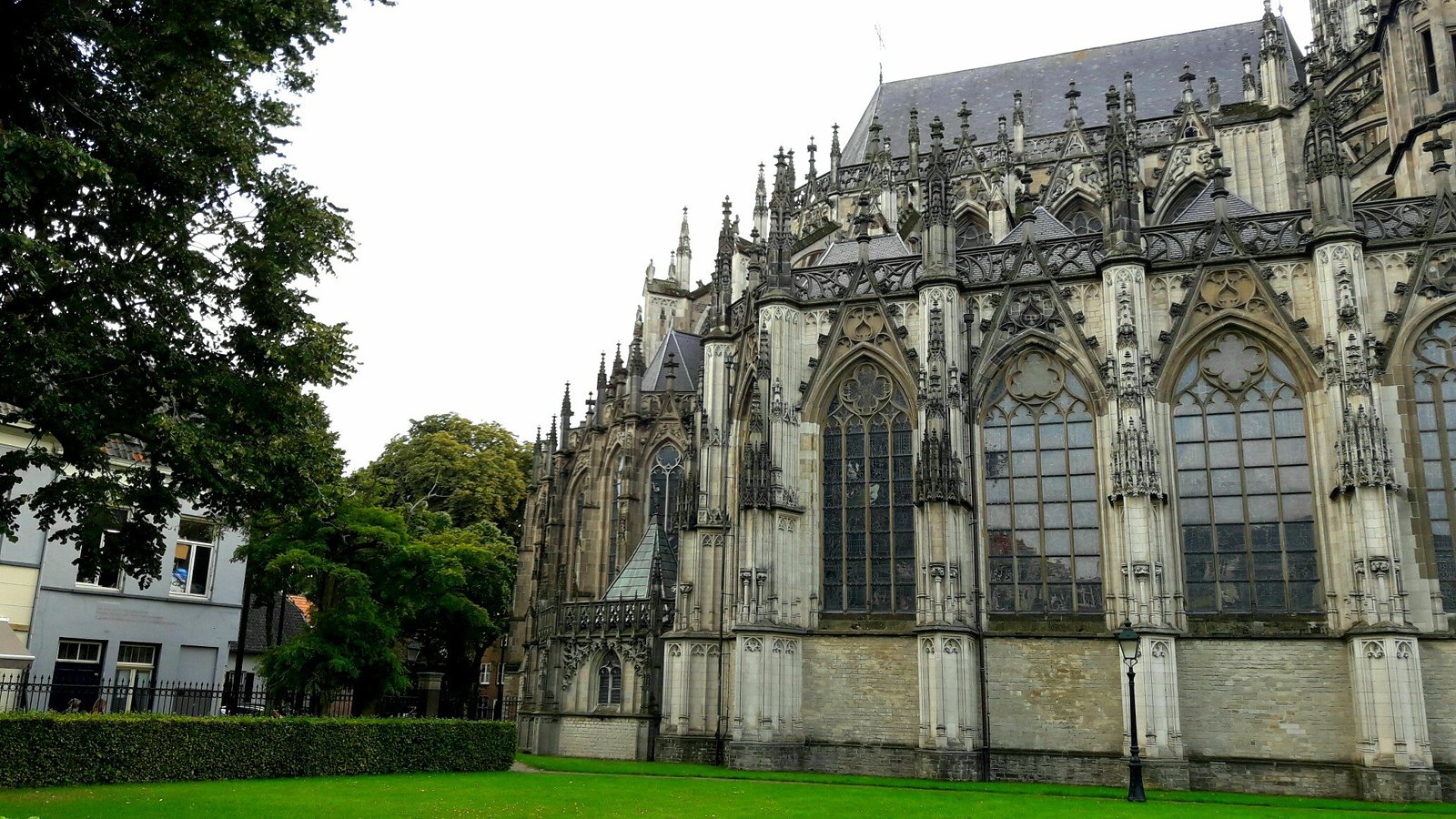 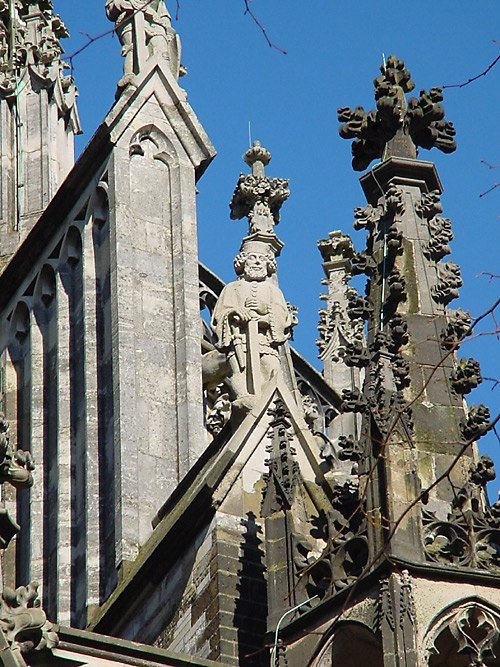 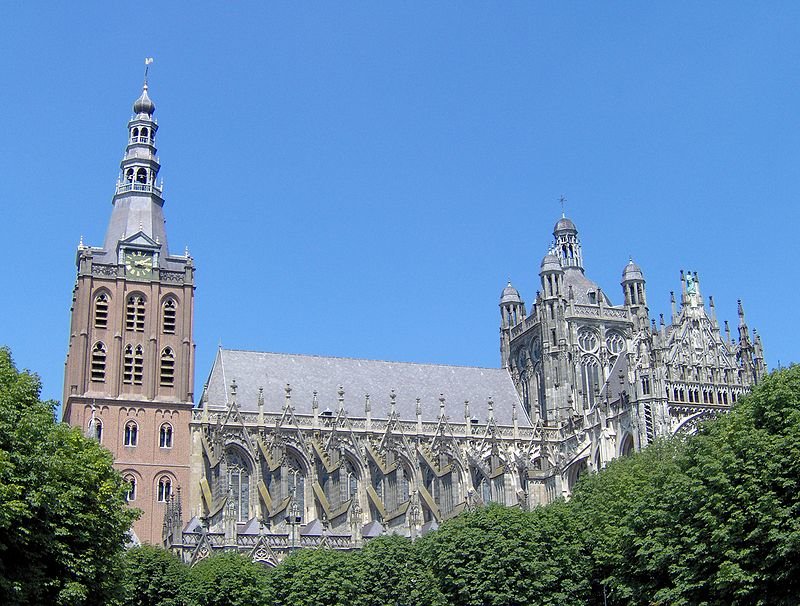 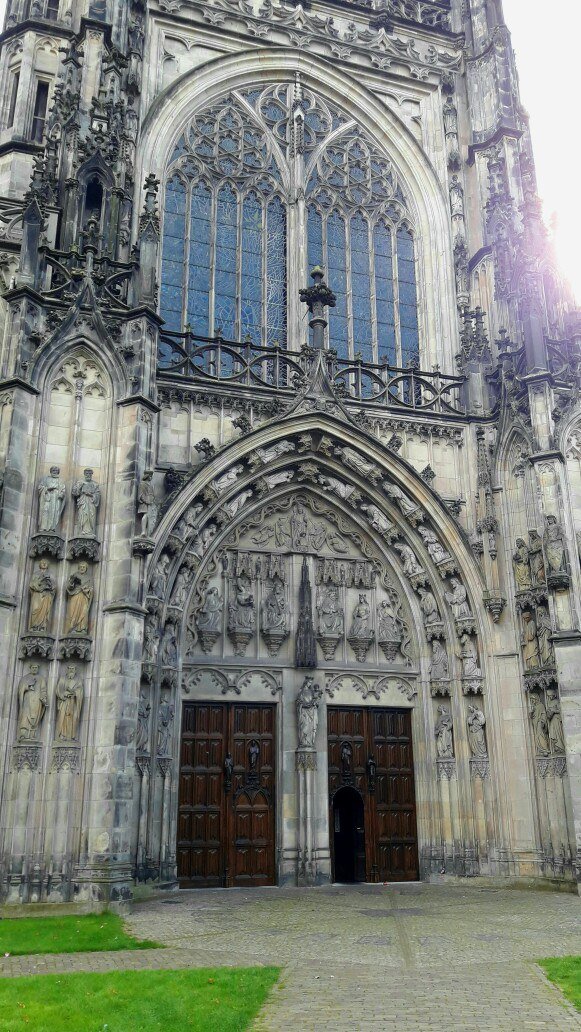 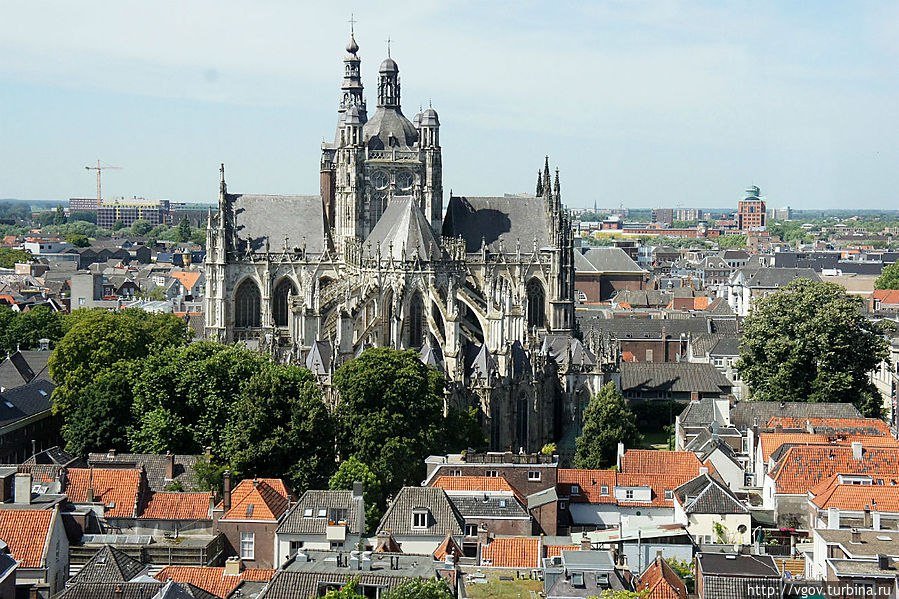 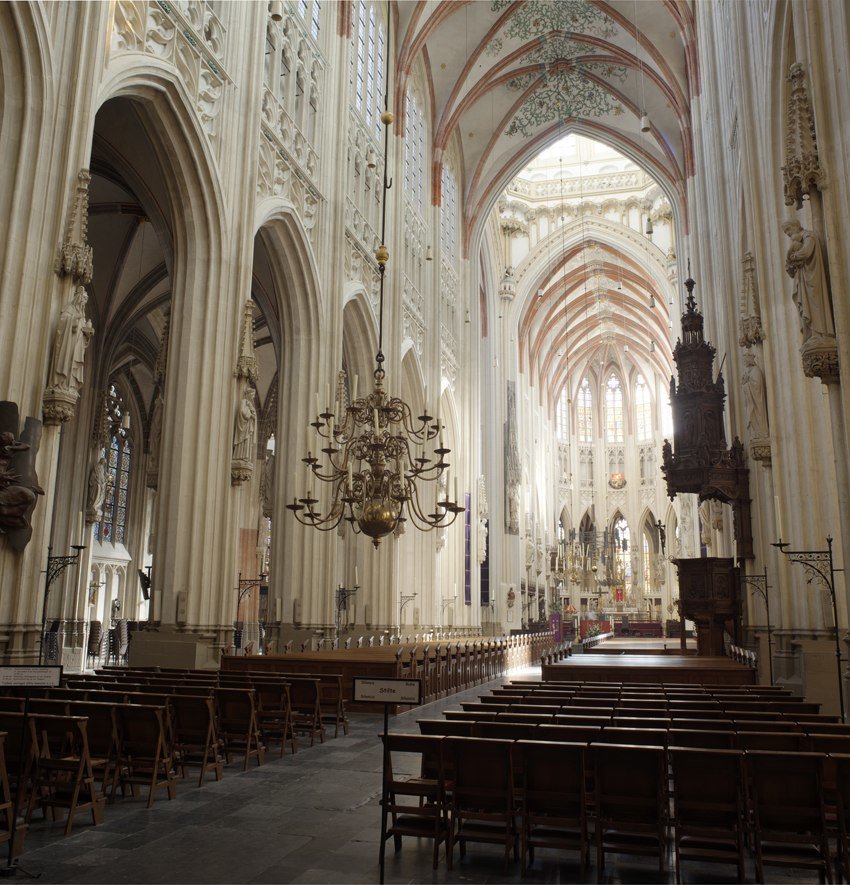 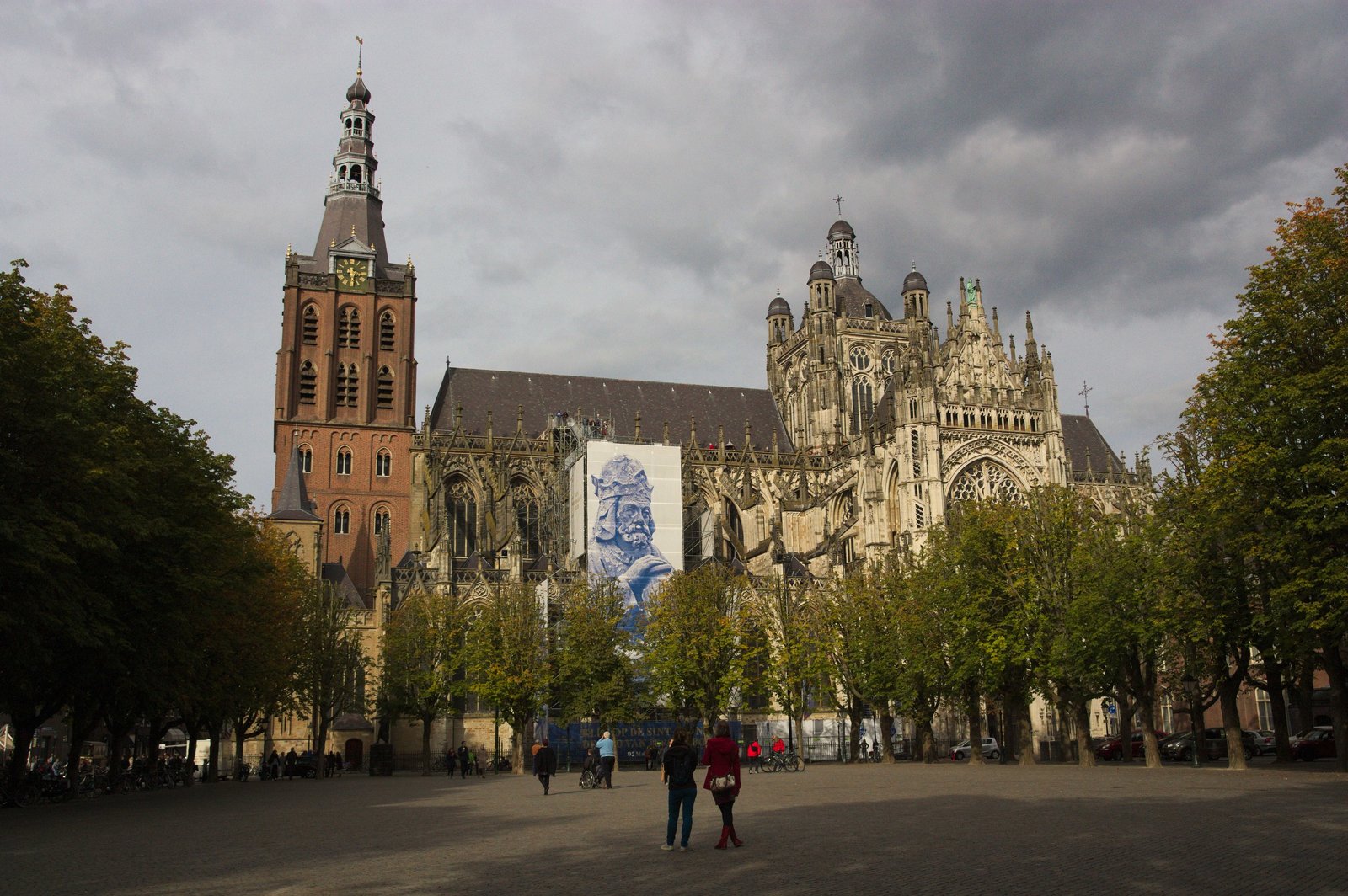 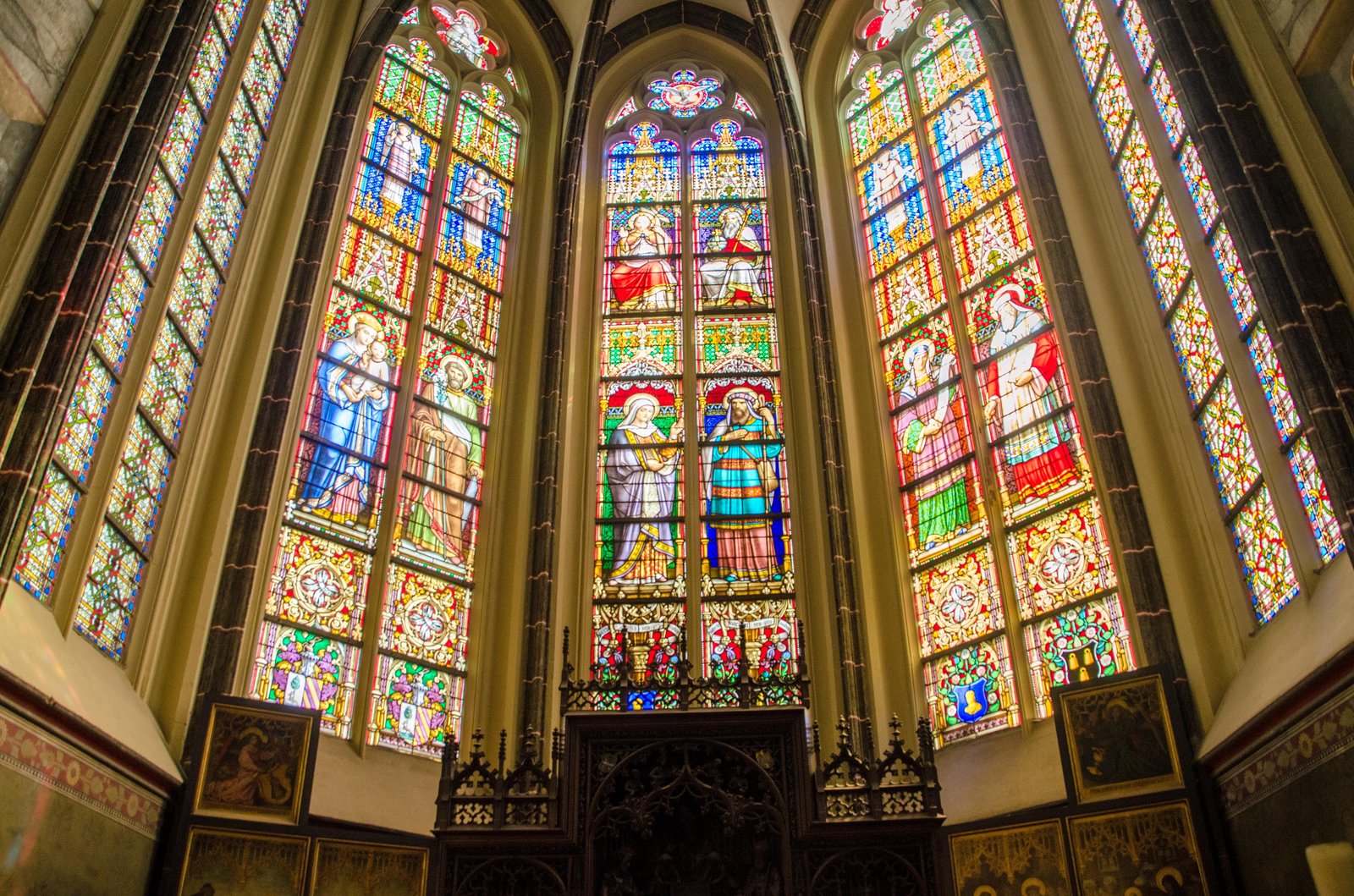 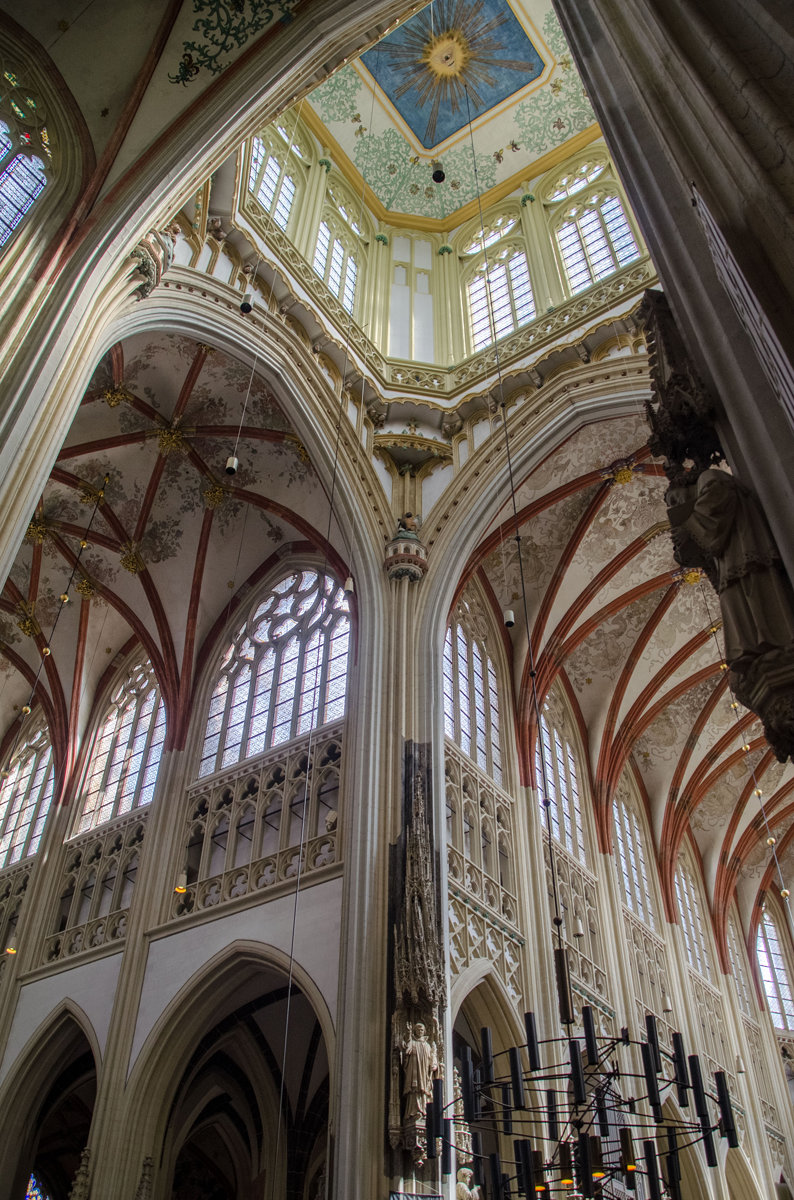 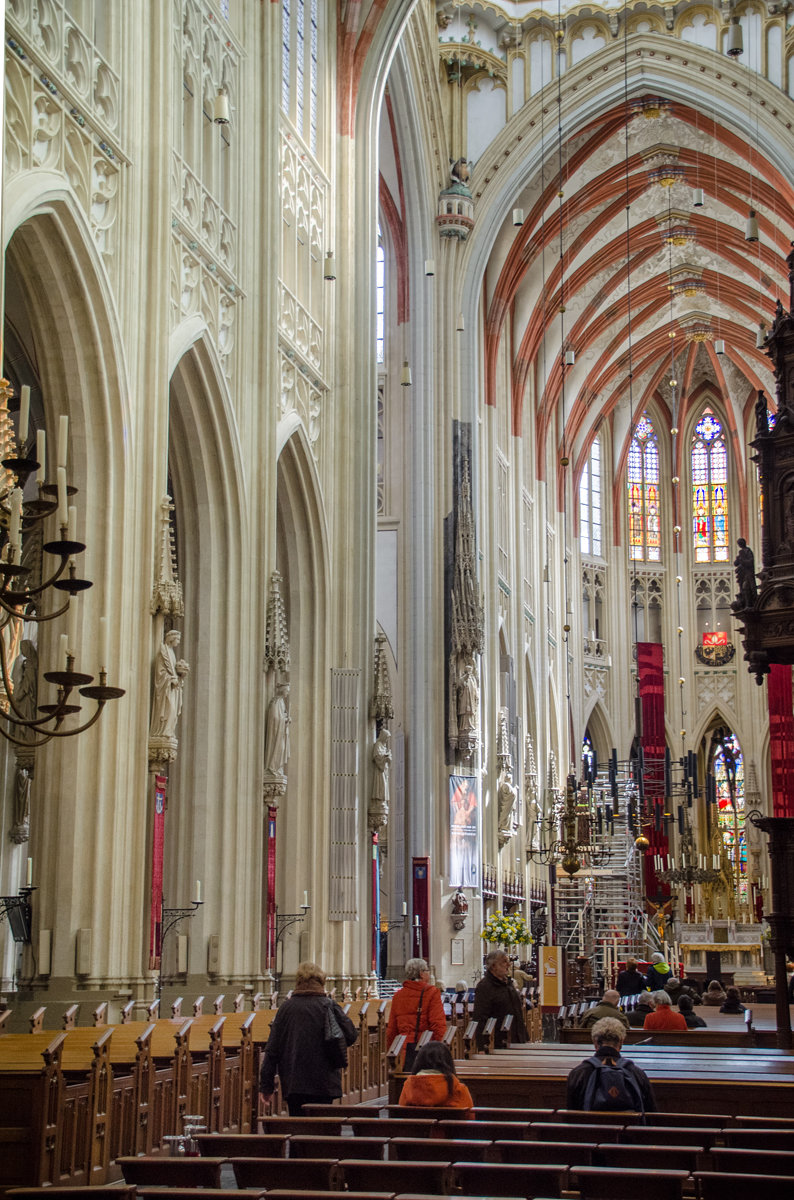 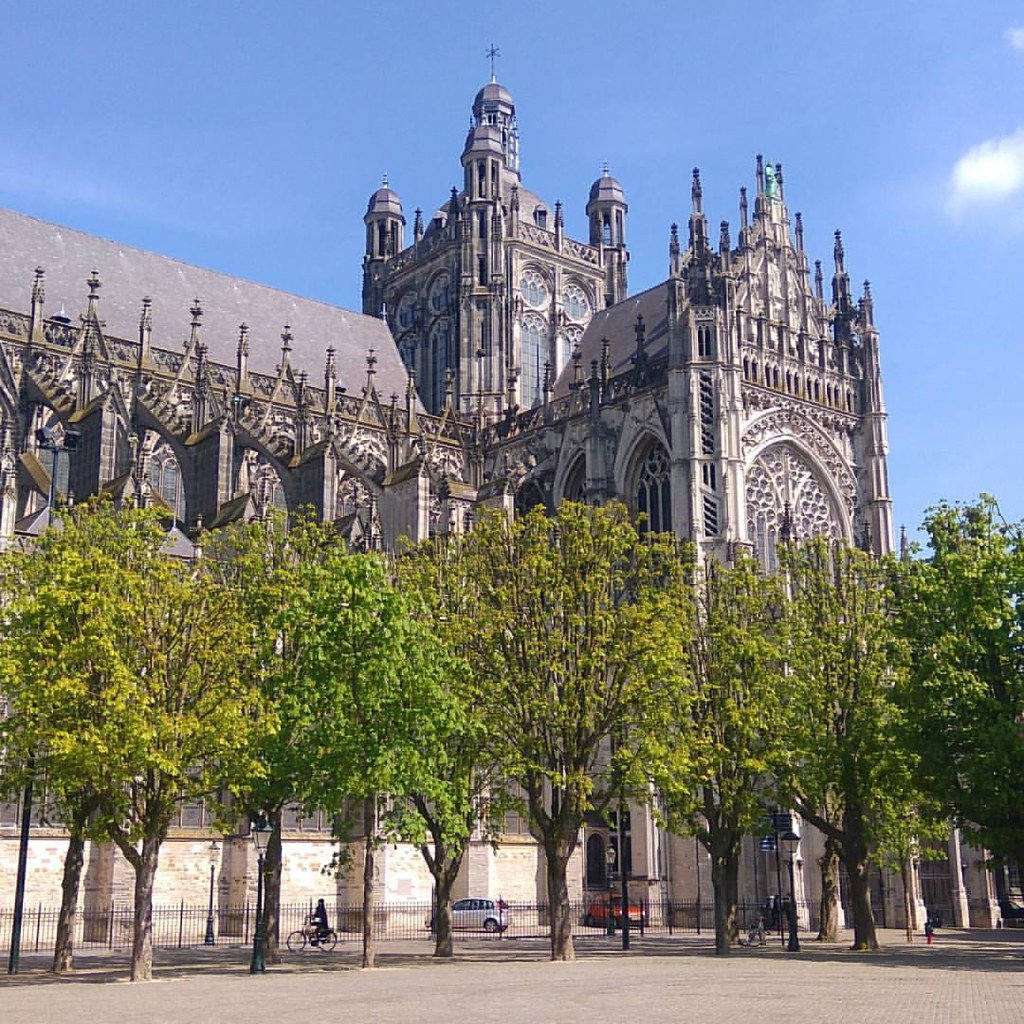 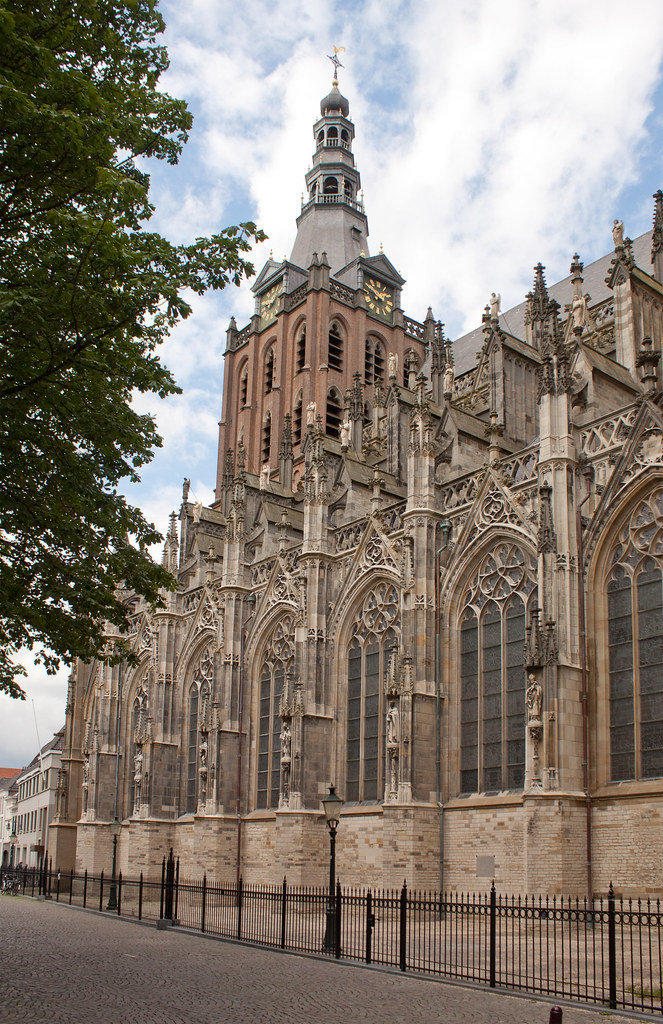 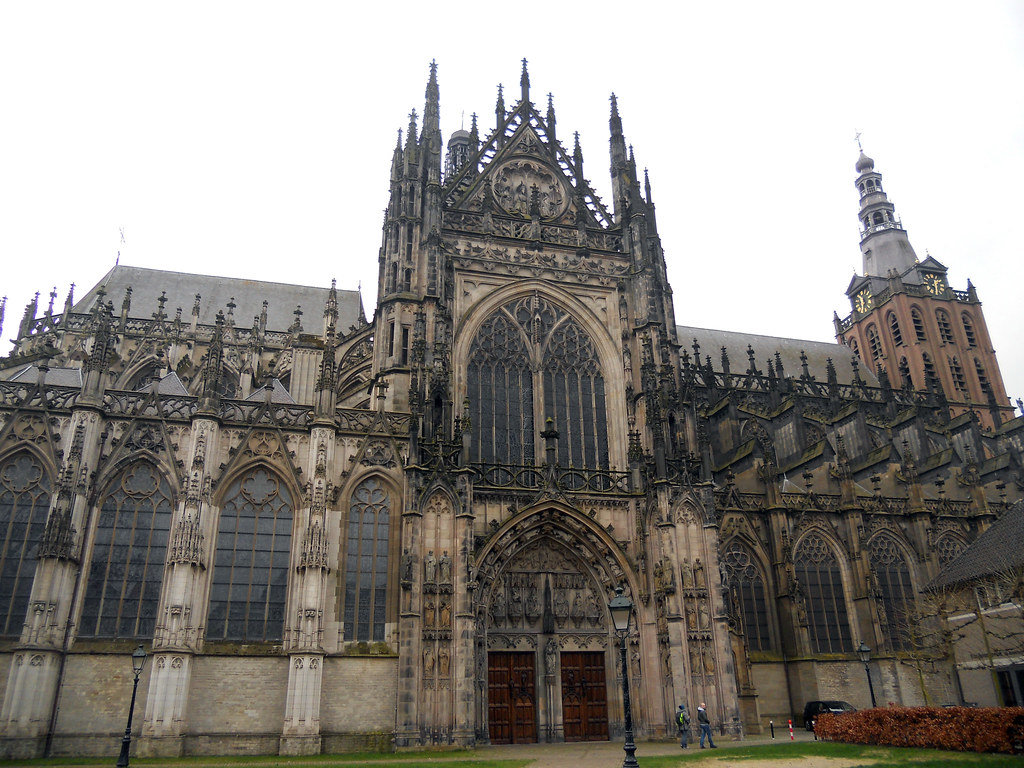 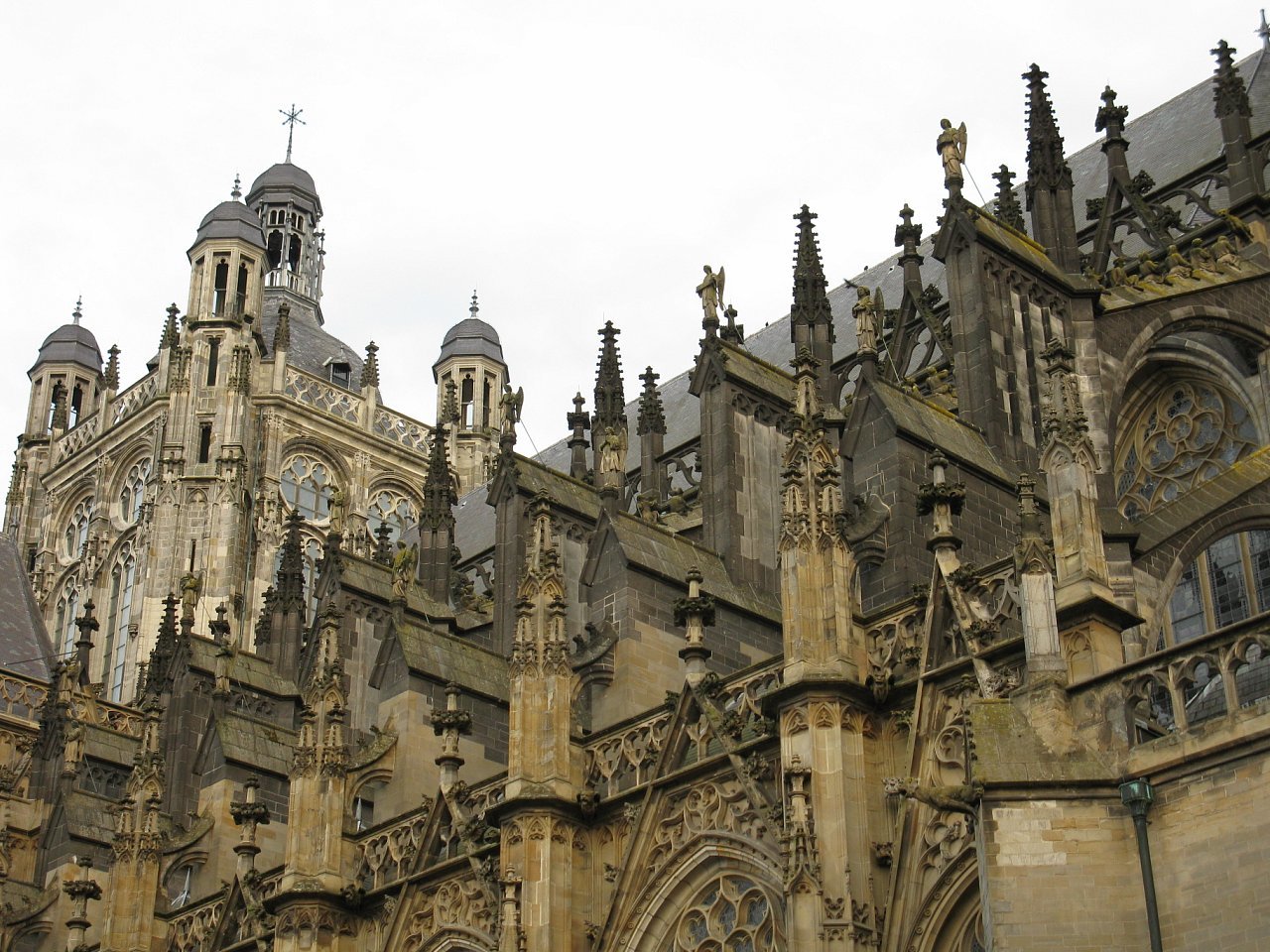 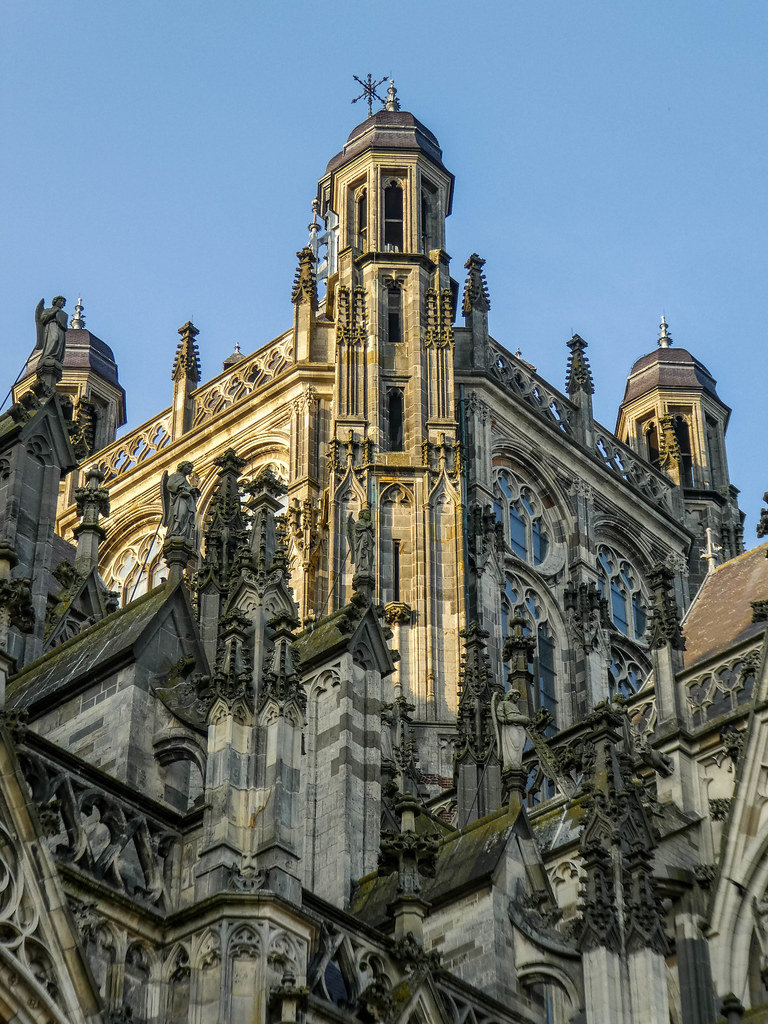