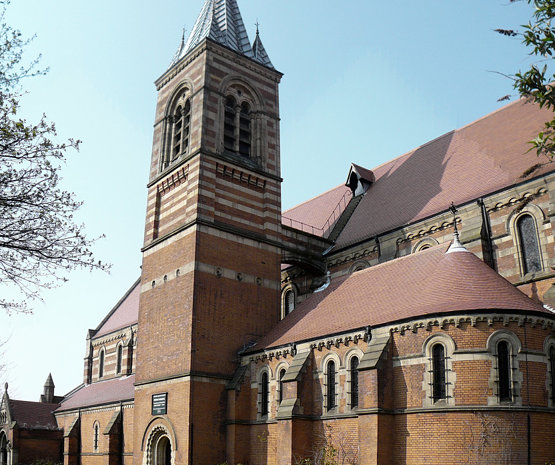 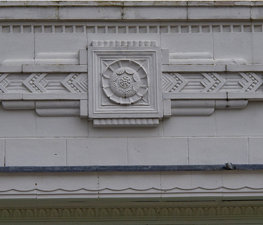 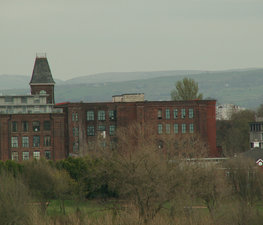 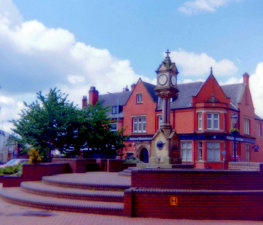 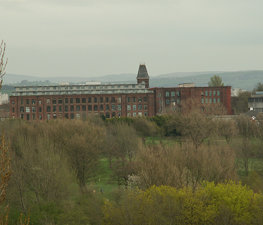 St. Elisabeth's Church is an Anglo Catholic church in Reddish, Stockport designed by Alfred Waterhouse in the Victorian Gothic style. It is a grade 1 listed building.

Local mill-owner Sir William Houldsworth commissioned Alfred Waterhouse in the 1870s. Construction took place between 1881 and 1883, paid for entirely by Houldsworth, with consecration in 1883. The church was named after Houldsworth's wife. Described by Pevsner as "a superb job, big-boned, with nothing mean outside or in", the church is of Openshaw brick with Wrexham stone dressings. An almost separate belltower contains eight bells cast by Taylor.

Pillars supporting the nave's roof were transported from the nearby canal to the site on the backs of elephants from Belle Vue Zoo. There is a marble screen with four figures on top, possibly the four evangelists, Matthew, Mark, Luke and John.

The strikingly modern Stations of the Cross, by Graeme Willson were commissioned in 1983, and include local views such as Stockport Viaduct, and Pendlebury Hall on Lancashire Hill, Stockport.

St. Elisabeth's is an Anglo-Catholic church, i.e. high church within the Church of England,, reflecting Houldsworth's own beliefs. There are several services each week, the main Sung Mass being at 10:30 on Sunday. Morning prayer is said or sung at 8:15am, and Evensong (BCP) at 4:00pm each weekday, except Friday (entrance by knocking on rear Sacristy door), and Masses are said at 7:30pm Tuesday, 9:45am Thursday (entrance through tower door) and 9:30 Wednesday (in Reddish Community Centre). Choral Evensong and Benediction of the Blessed Sacrament takes place on the second Sunday of each month at 4pm. There is an excellent choir, and the church has a reputation for maintaining a choral tradition of a high standard.

The church is fortunate in possessing a very fine pipe organ, which was built at the same time as the church by one of the top organ builders of the time, Hill and Son of London. It is a testimony to the quality of the instrument that the original opening recital was played by the then organist of Westminster Abbey, Frederick Bridge. The organ has been in constant use since 1883, for accompanying Sunday services, for weddings, baptisms, funerals as well as concerts and other functions. There is an ongoing restoration appeal, including the 'Sponsor a Pipe' scheme. The original specification of the organ can be found on the National Pipe Organ Register:

A rectory, also designed by Alfred Waterhouse, was built for the church in 1874. It, and the walls the south and west of the church, are all grade II* listed buildings.

St. Elisabeth's was used as a set for the wedding of Ashley Peacock and Maxine Heavey in the TV soap opera Coronation Street. The Church also featured as the setting for the BBC children's drama "Clay" broadcast on CBBC, and later released on a BBC DVD (2008) BBC shop. Extensive modifications to the vestry and interior of the Church were required to change it into a Catholic Church in 1960's Tyneside. It was based on the novel "Clay" by David Almond and starred Imelda Staunton. IMDB entry for Clay.

Luke Bale
have to look inside if you have the chance. such a beautiful building inside and out.
Load more comments
foursquare.com
4.6/10
1,182 people have been here
I've been here
Add to wishlist

The Pankhurst Centre in Manchester provides a women only space that 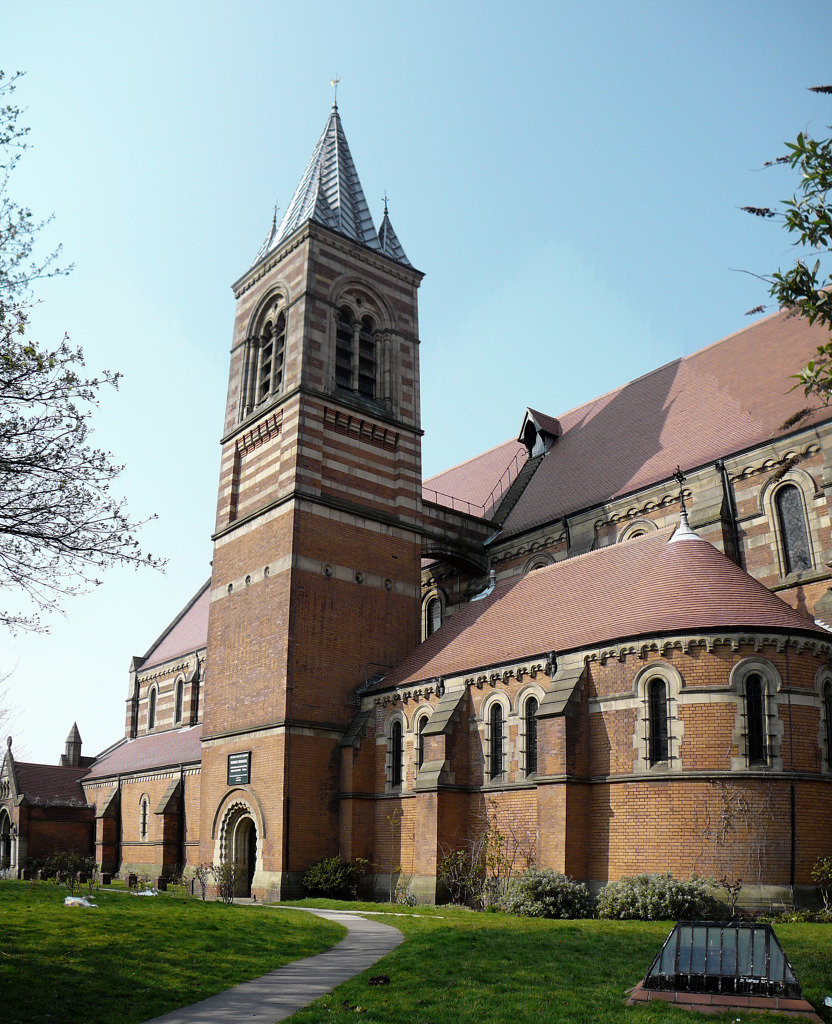 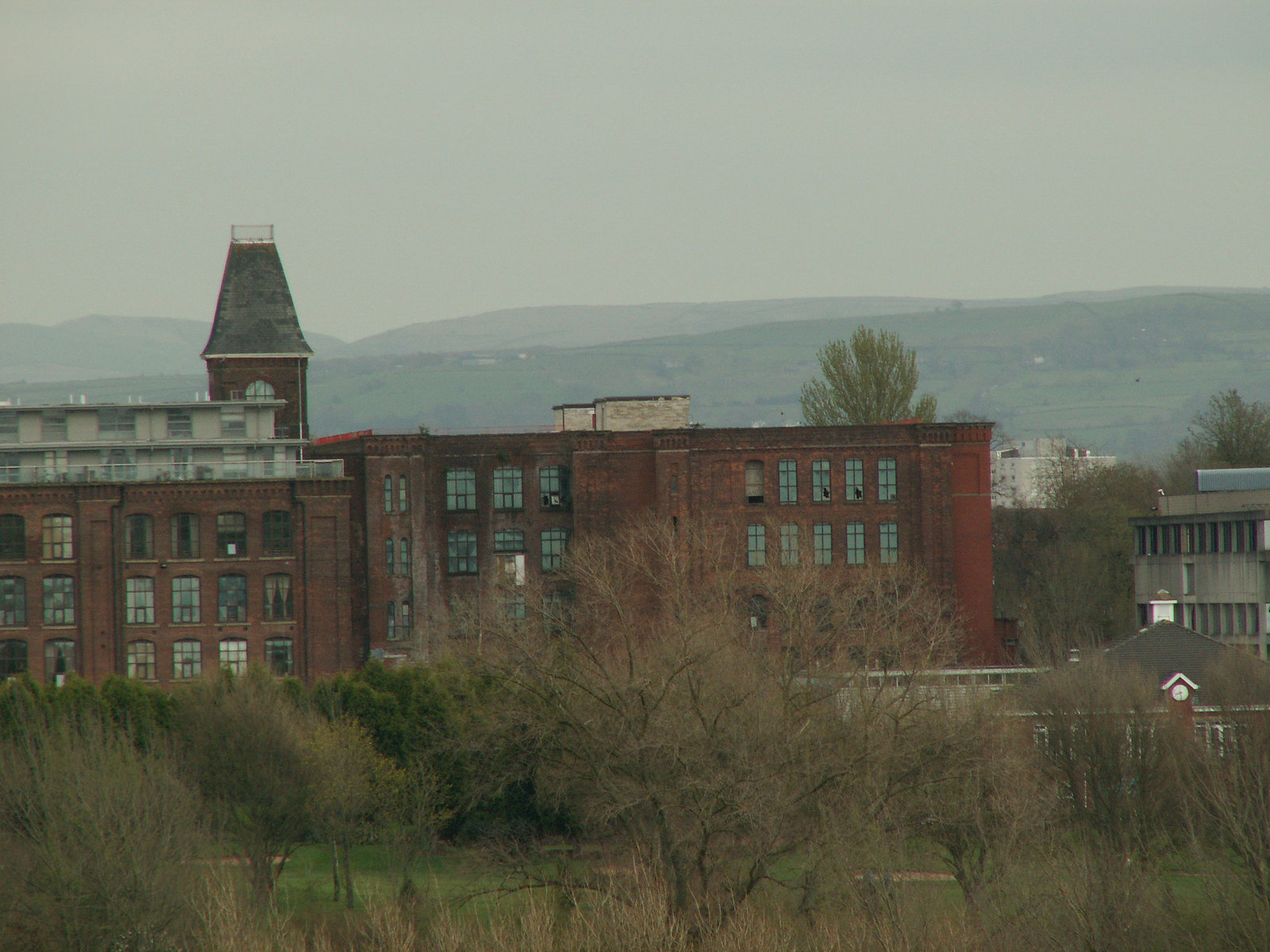 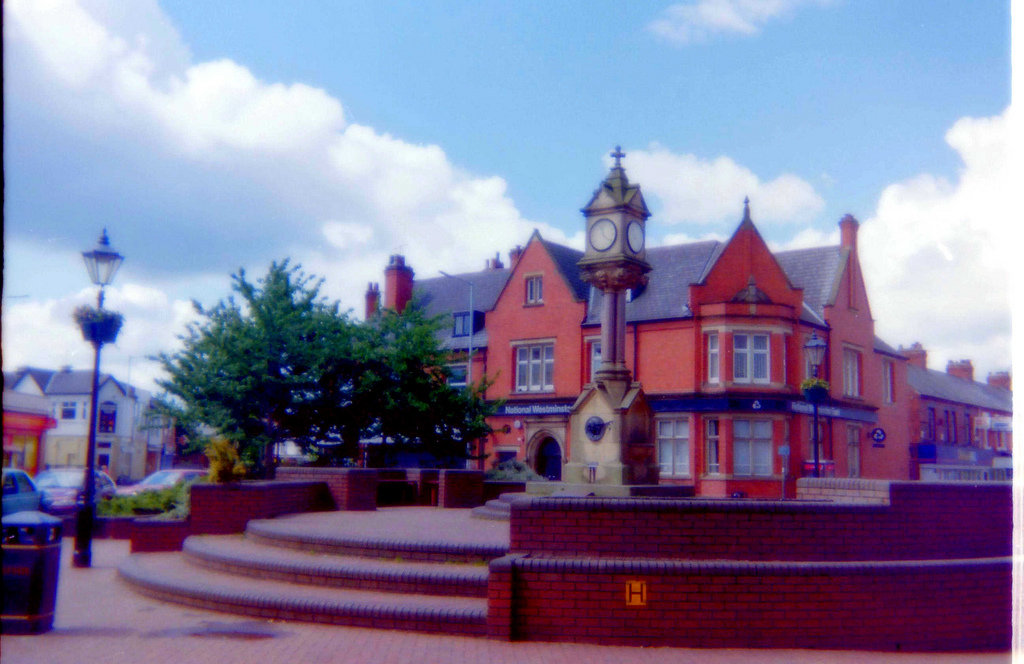 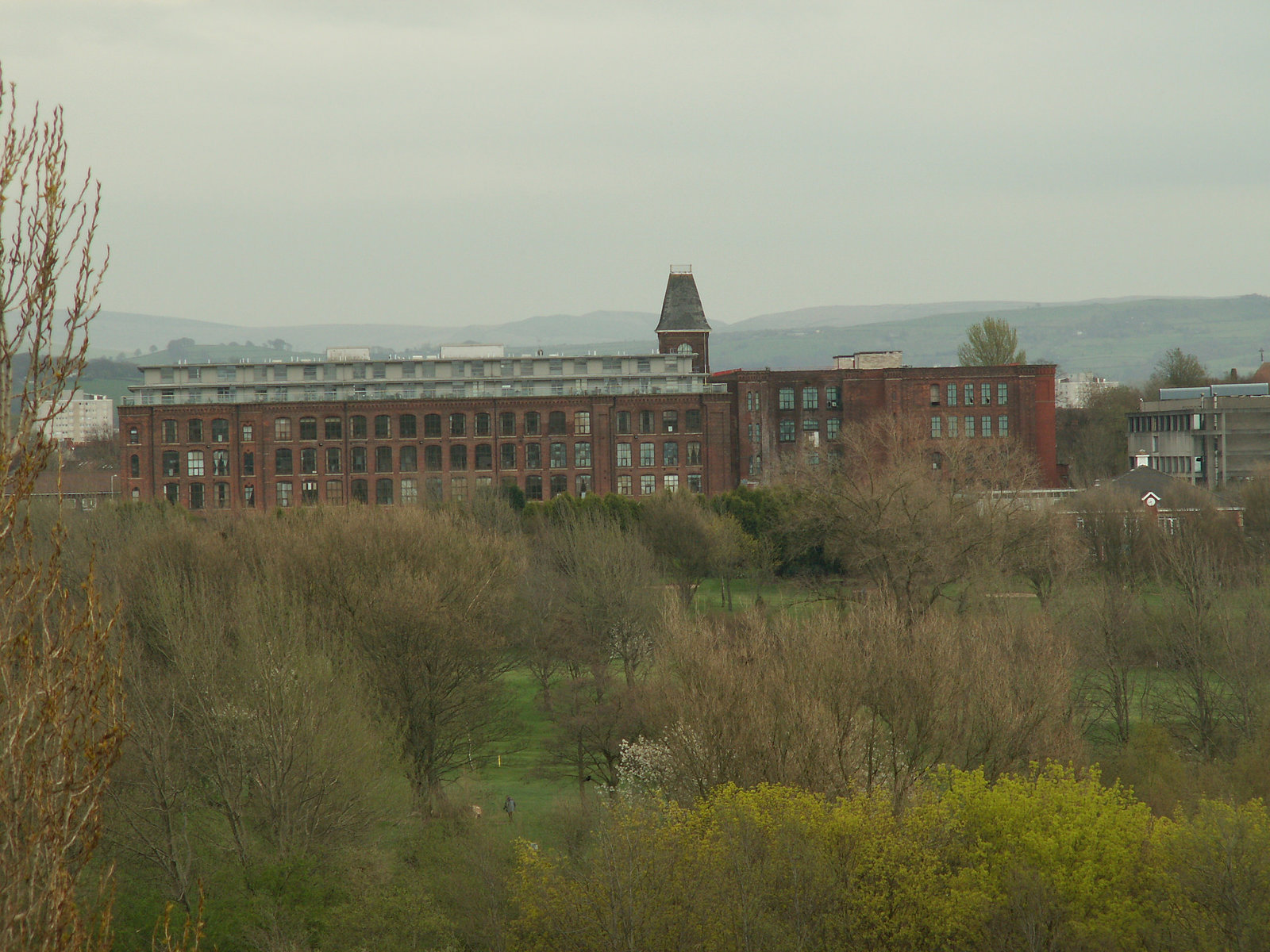