×
What are you looking for?
See all results
Waterfalls in Watagoda 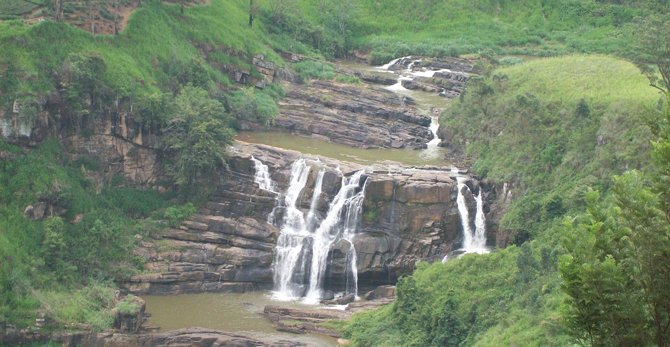 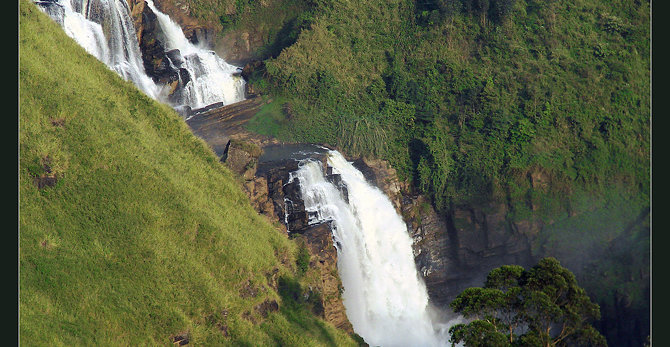 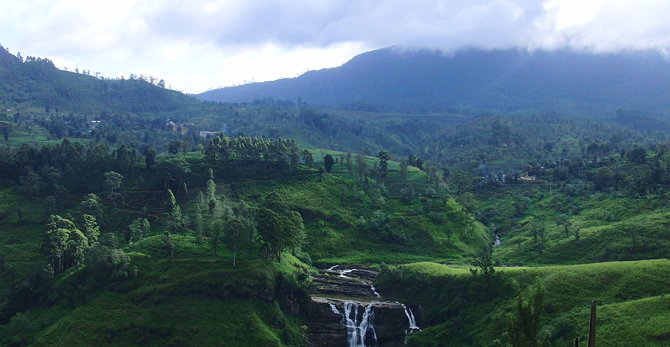 It is situated 3 km west of the town of Talawakele on the Hatton-Talawakele Highway in Nuwara Eliya District. The falls derived its name from a nearby tea estate. St. Clair's Fall is 80m high and hence 20th highest waterfall in Sri Lanka. St. Clair's falls comprises two falls called "Maha Ella" (Sinhalese "The Greater Fall") and "Kuda Ella," (Sinhalese "The Lesser Fall") which is 50m high and was created by a tributary of Kotmale Oya.

From the inception of the Upper Kothmale Project, Sri Lanka's last major hydro-electricity project, the environmentalists protested concerning that the waterfall is threatened by the Upper Kotmale Dam. But the Government ensures the existence of the waterfall and the project is currently underway.

Tips & Hints
Arrange By:
Popular first New first
There are no tips nor hints for St. Clair's Falls yet. Maybe be you will be the first one to post useful information for fellow travellers? :)

the water fall resorts on Foursquare

See all See all
Add to wishlist
I've been here
Visited
St.Clairs Falls

Devon Falls is a waterfall in Sri Lanka, situated 6 km west of

Aberdeen Falls is a waterfall situated in Aberdeen tea estate. The

Elgin Falls is a waterfall in Sri Lanka, located in the Elgin tea

Bomburu Ella, also known as Perawella Falls, is a waterfall at 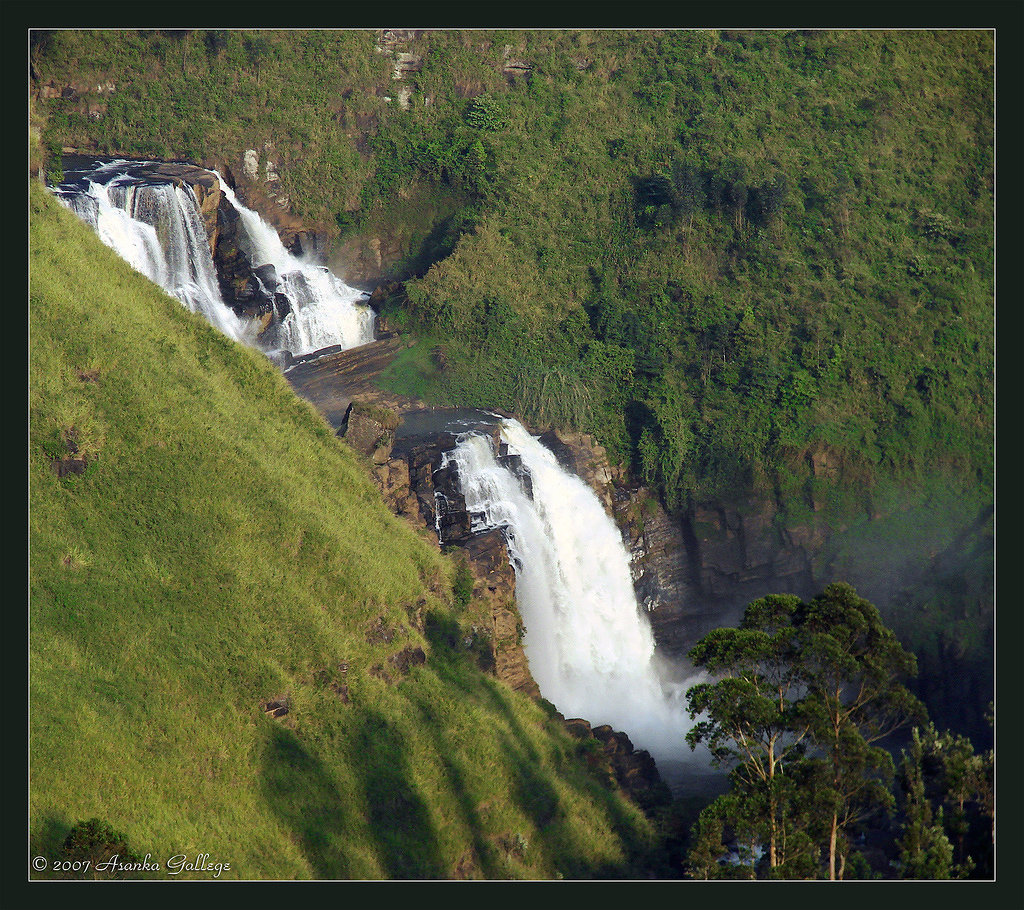 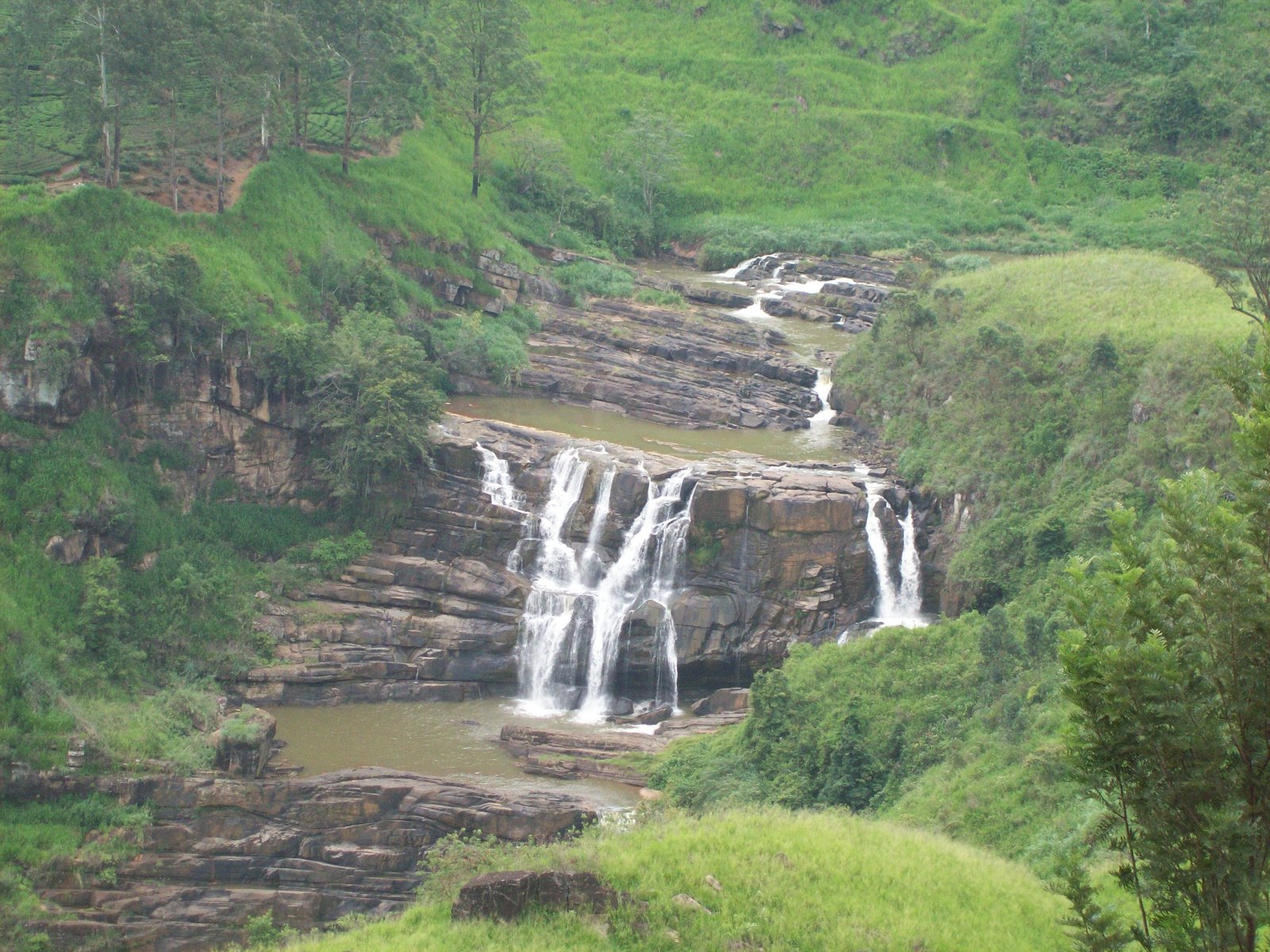 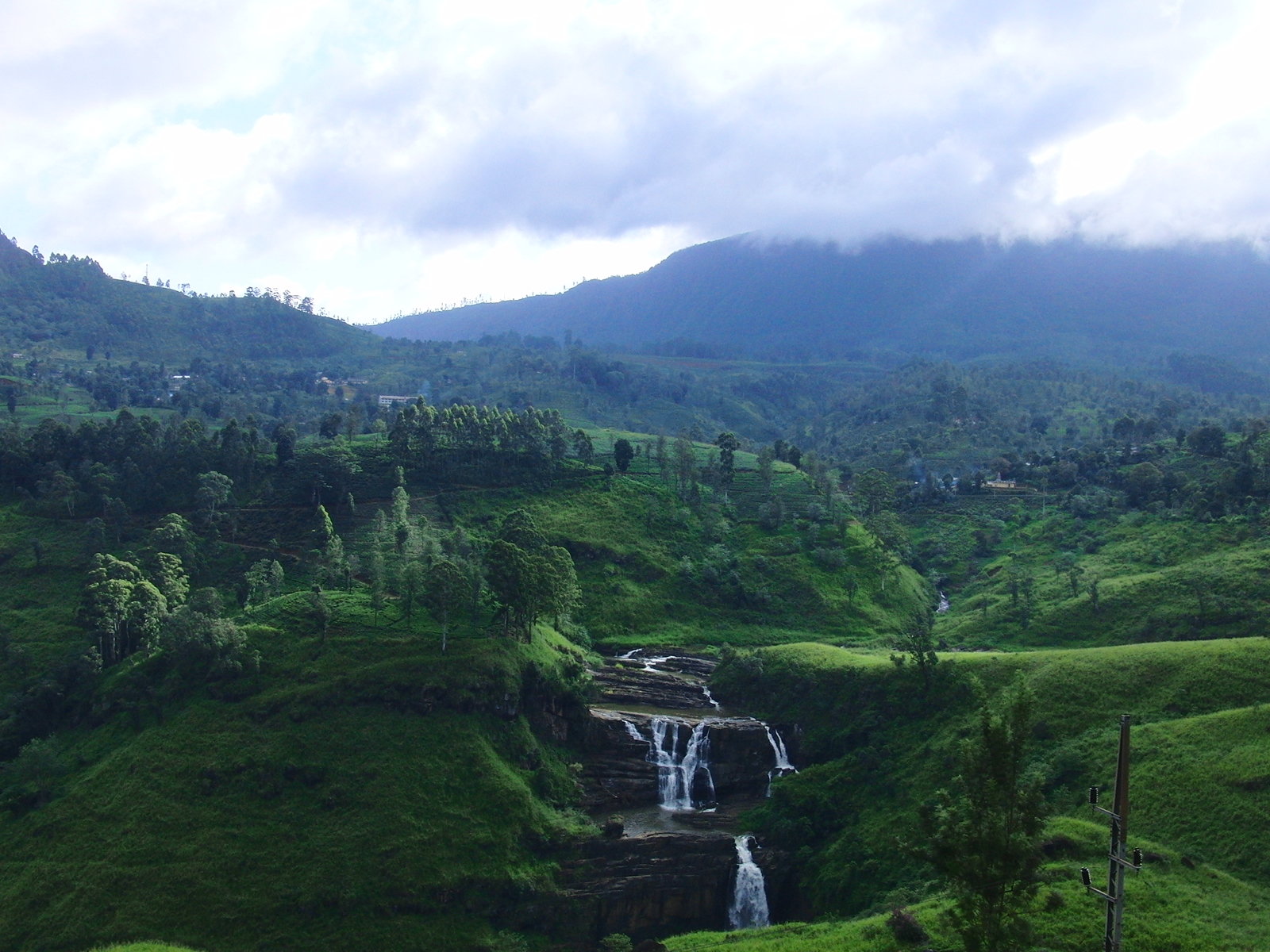 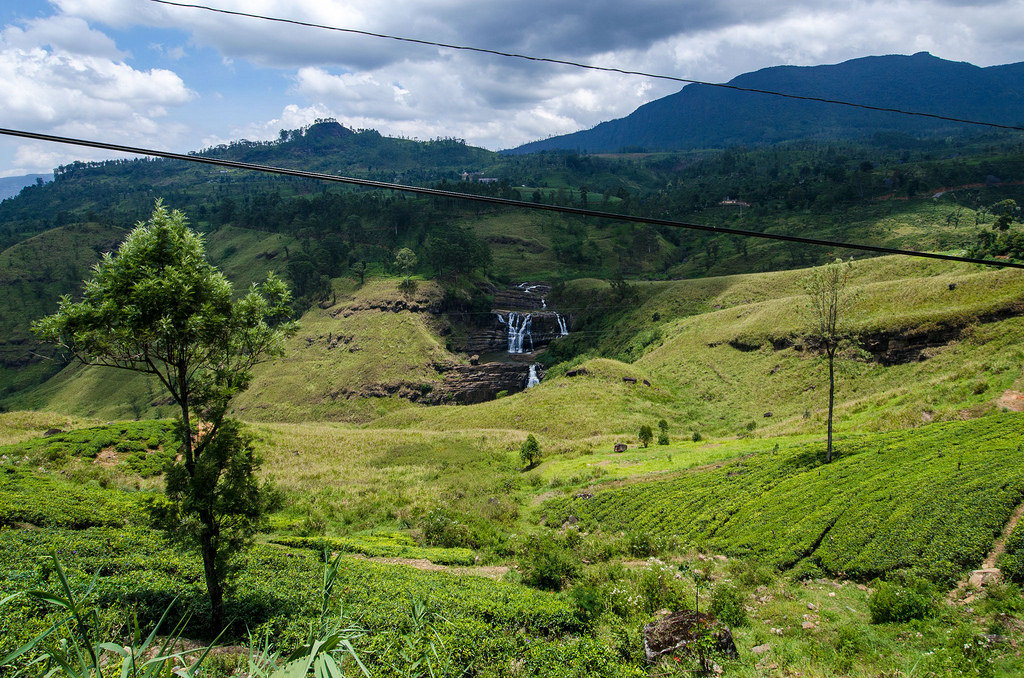 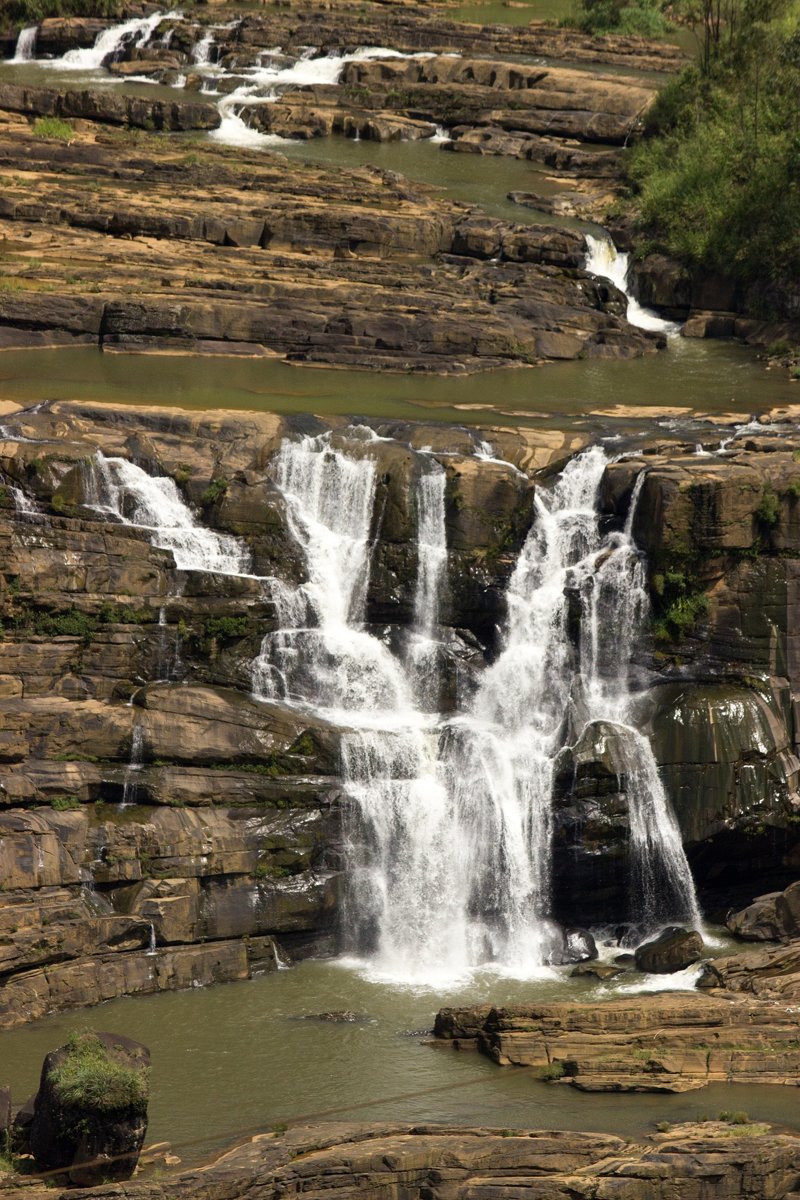 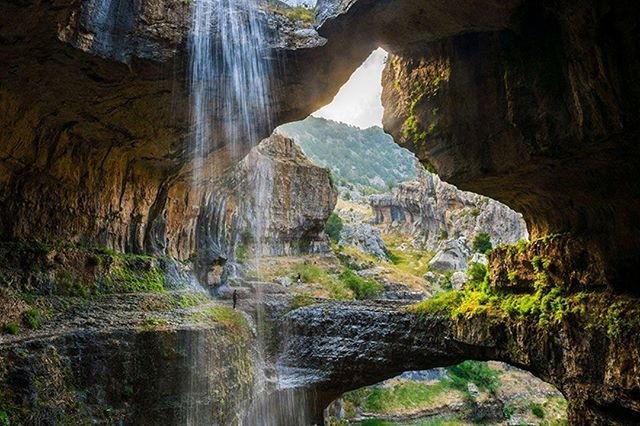 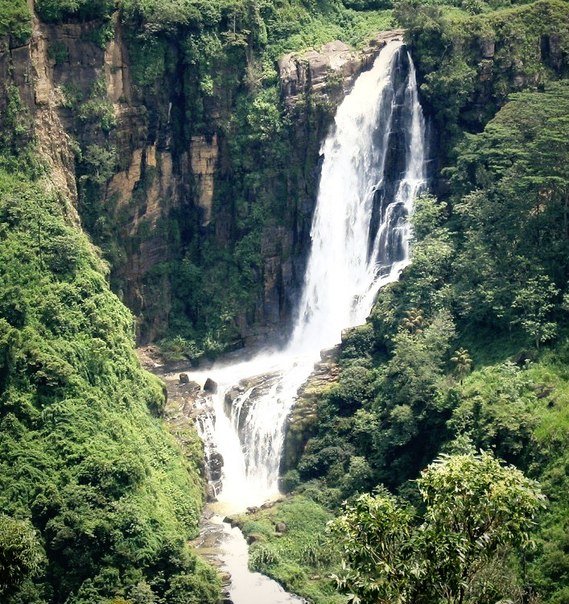 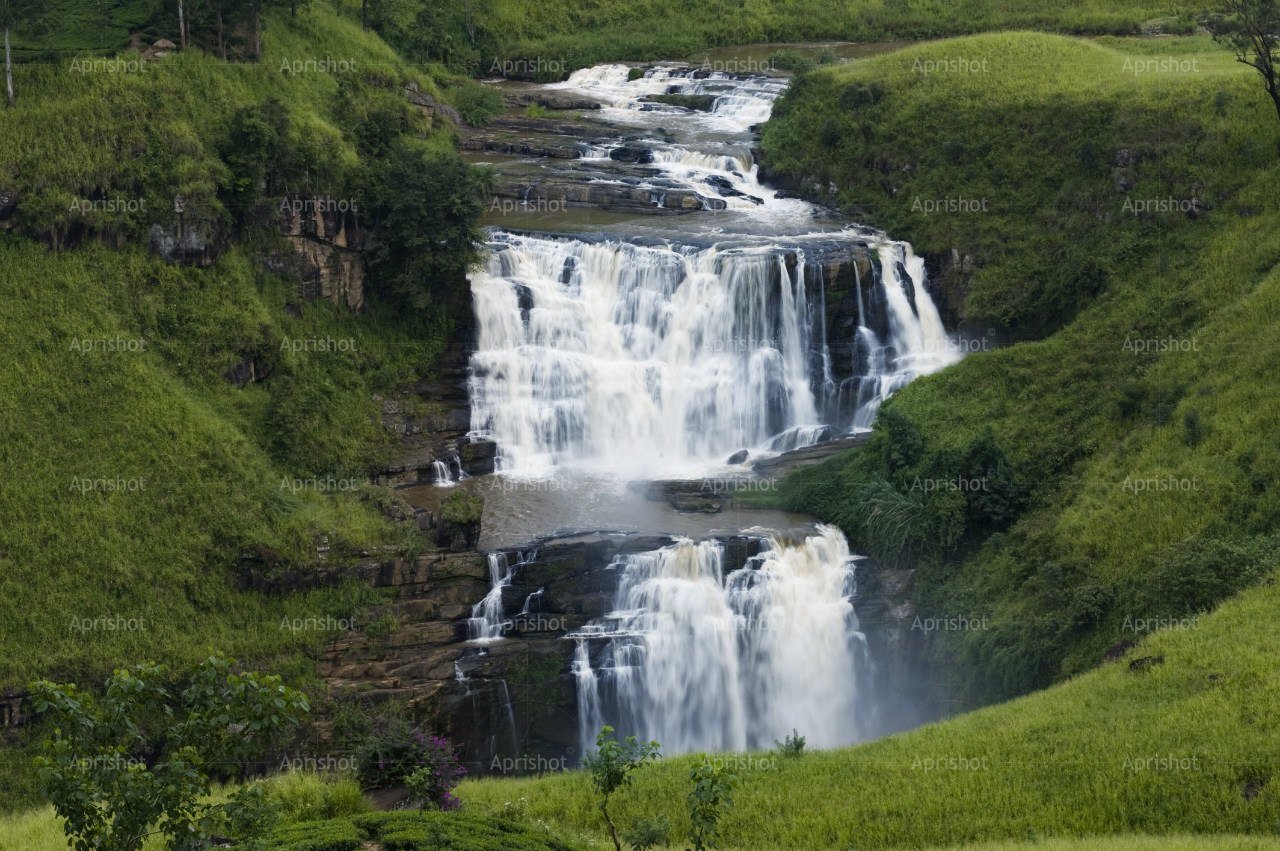 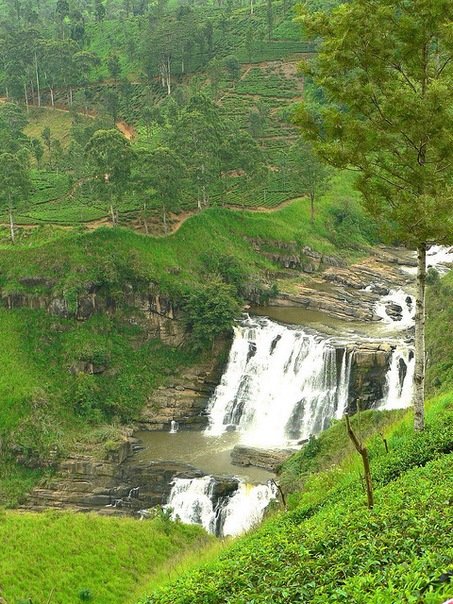 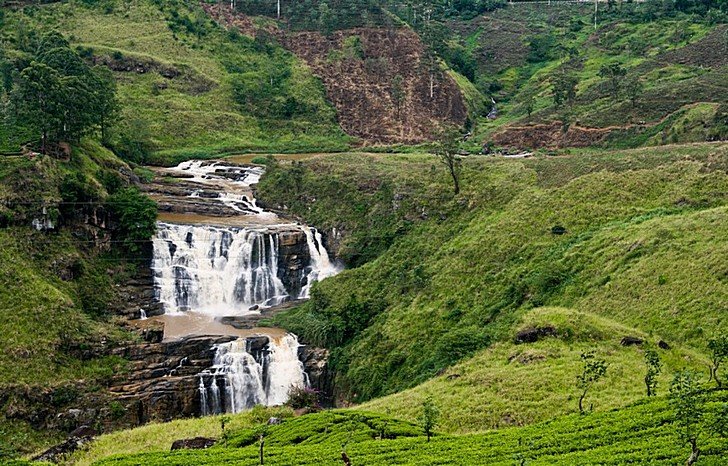 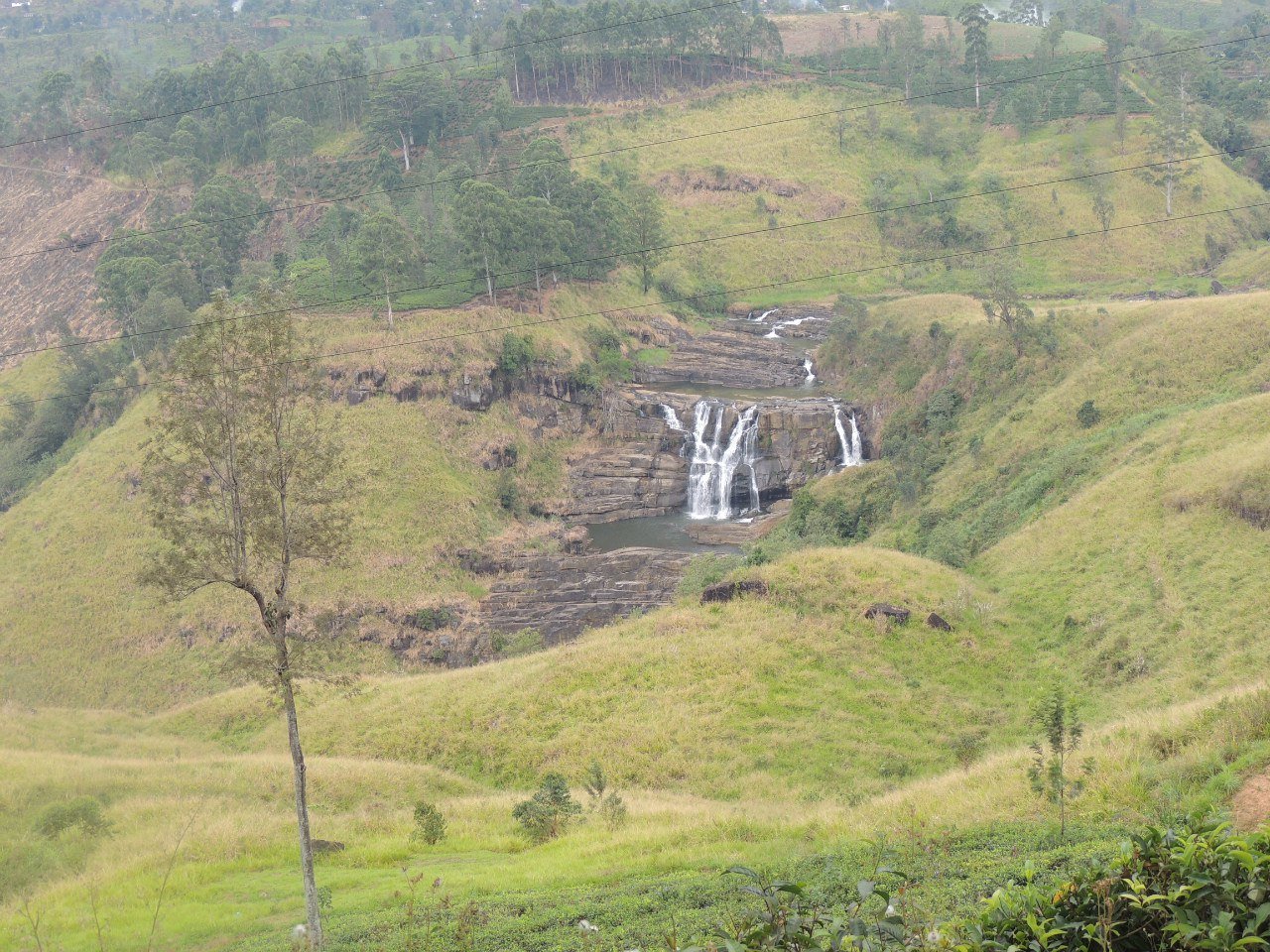 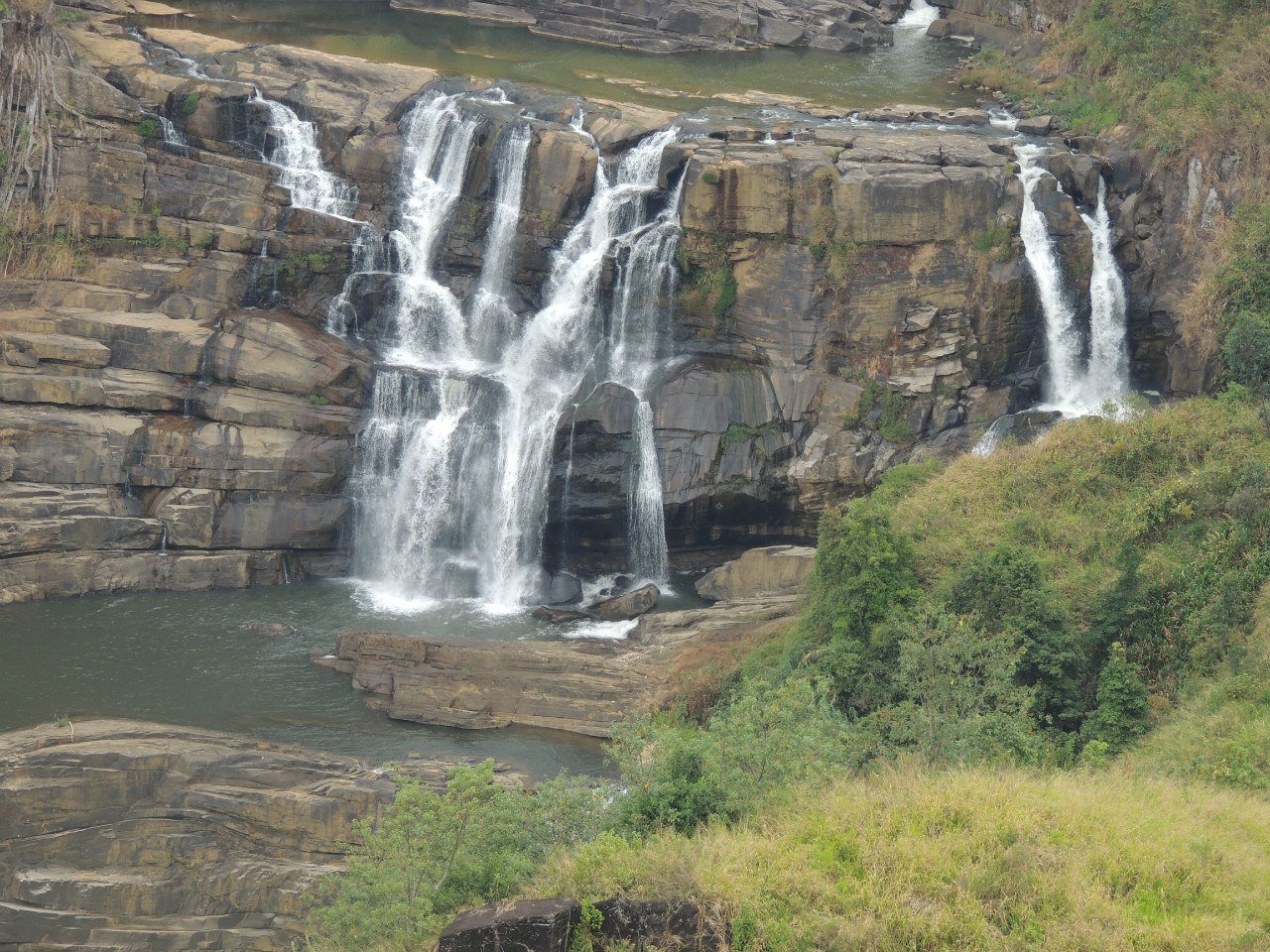 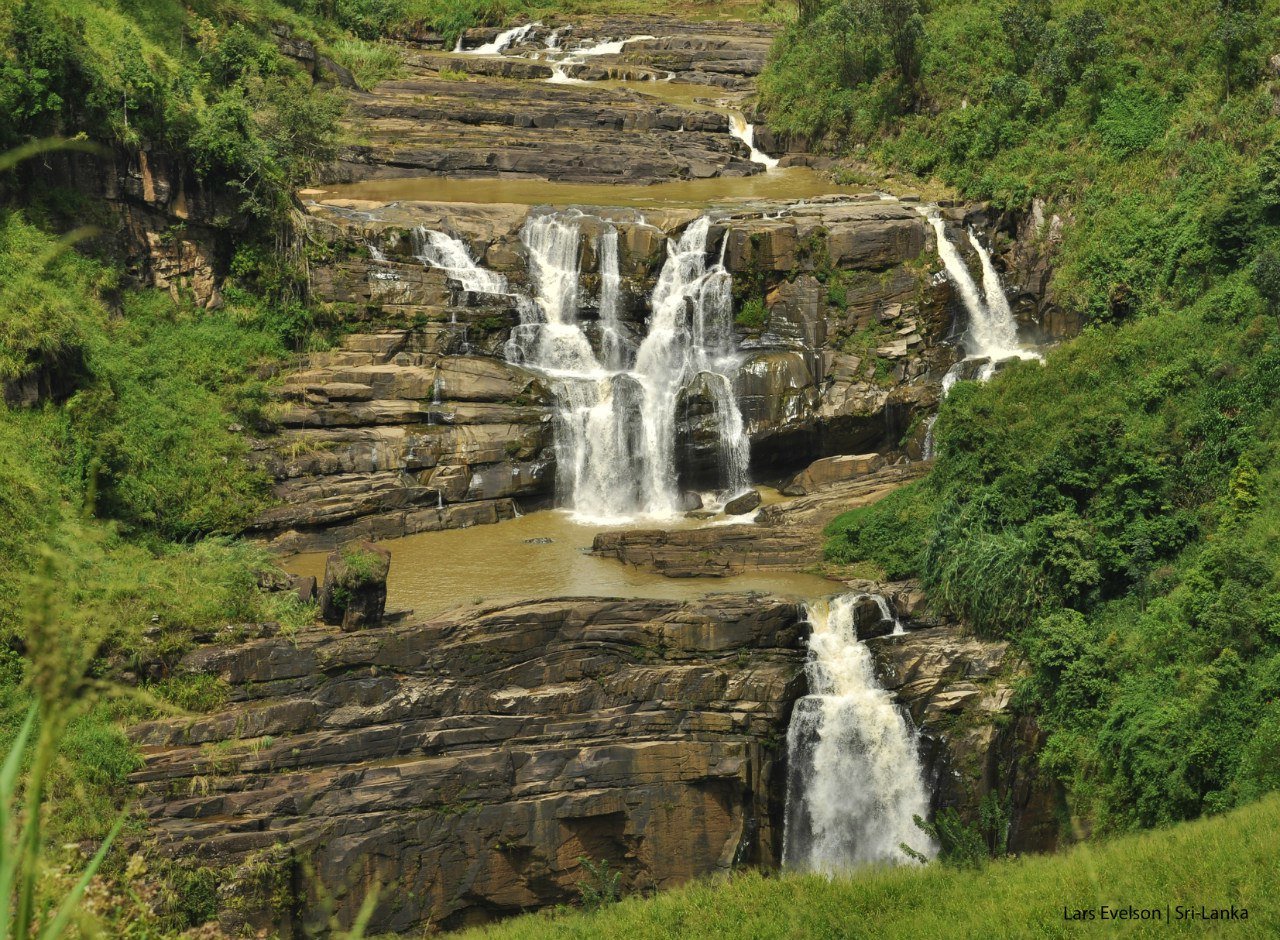 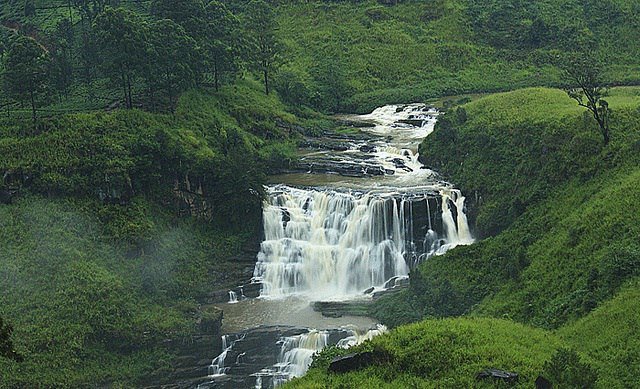 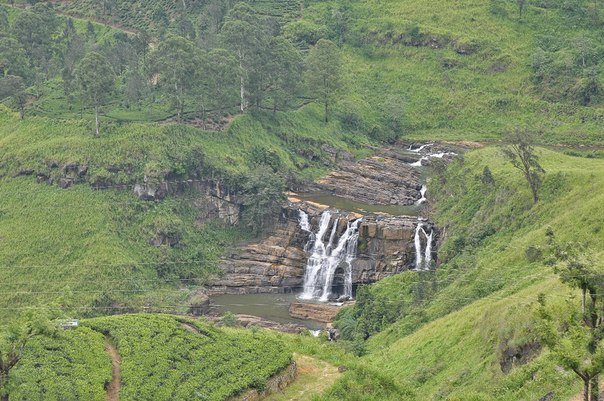 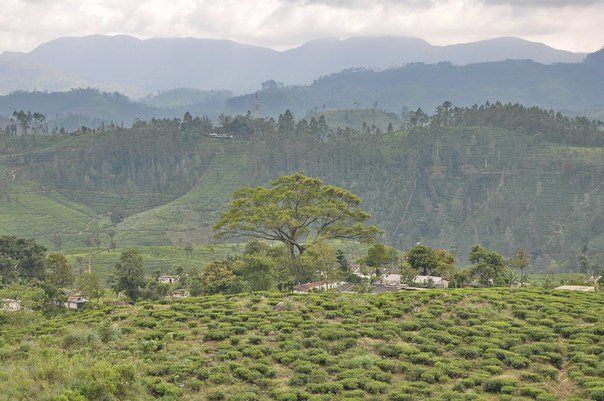 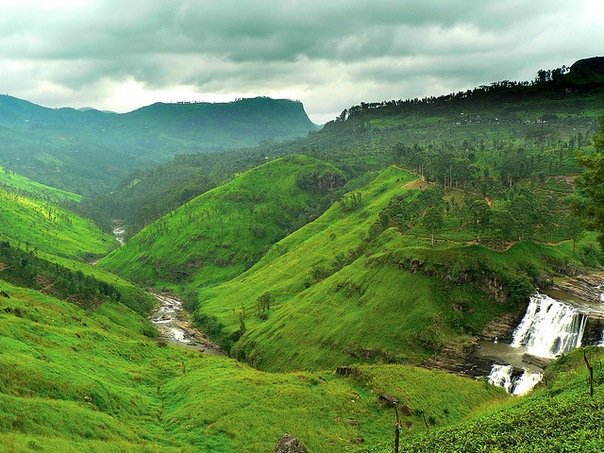