×
What are you looking for?
See all results
Modern art museums in Hanover

The Sprengel Museum in Hanover houses one of the most significant collections of modern art in Germany. It is located in a building designed by Peter and Ursula Trint (Cologne) and Dieter Quast (Heidelberg) adjacent to the Maschsee. The museum opened in 1979 and was extended in 1992.

Kronsberg is a tourist attraction, one of the Mountains in Hanover, 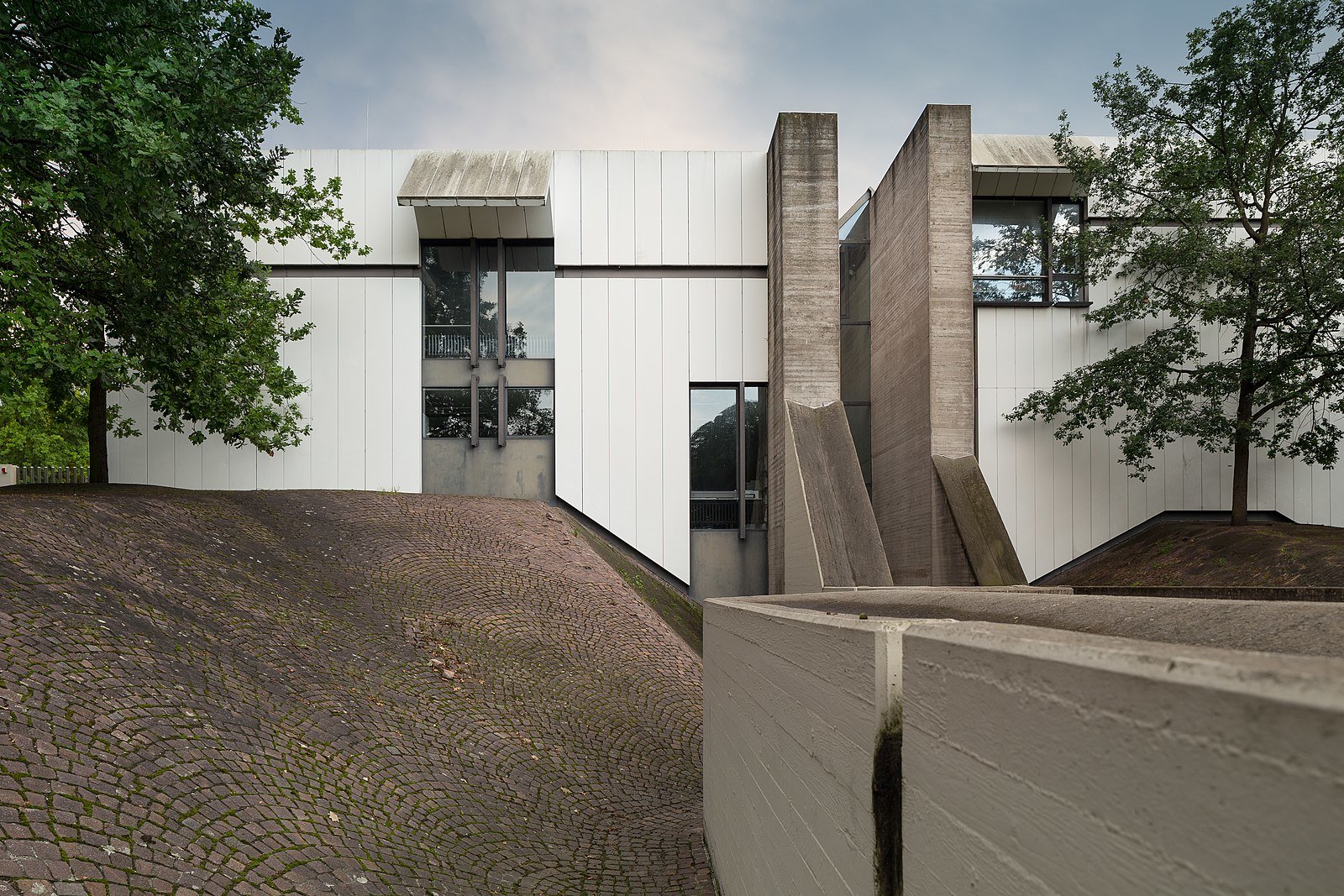 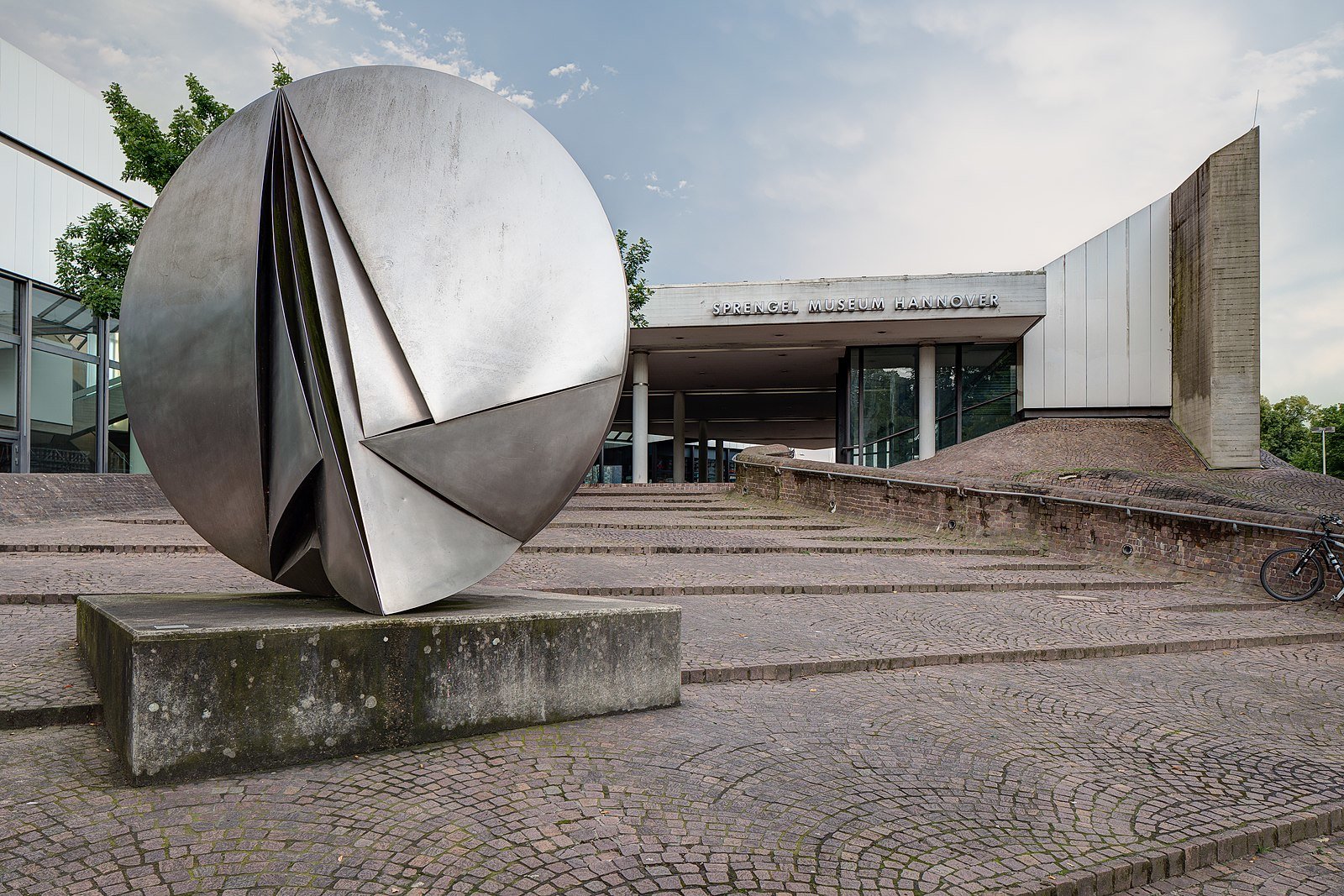