×
What are you looking for?
See all results
Castles in Spišské Podhradie 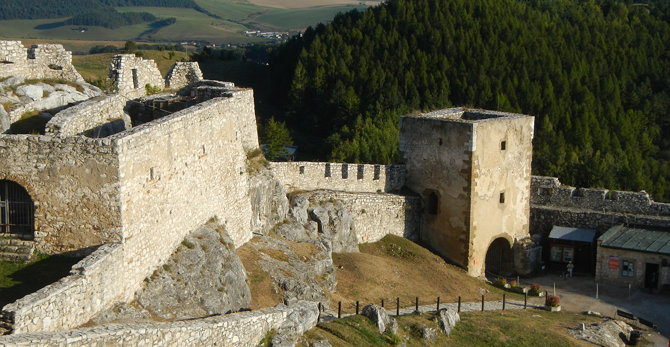 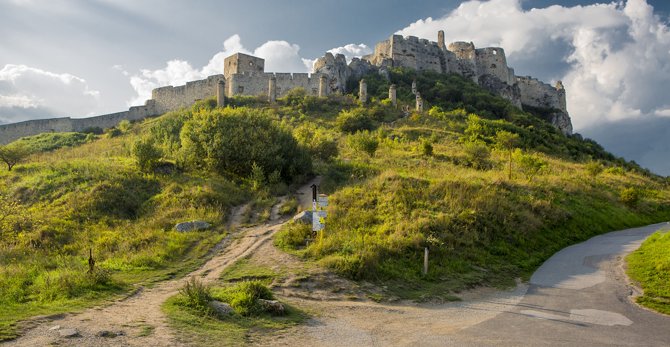 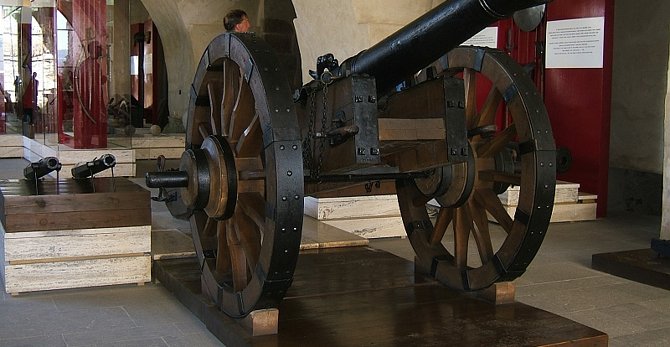 The ruins of Spiš Castle (Slovak: Шаблон:Audio, Hungarian:Szepesi vár, German: Zipser Burg) in eastern Slovakia form one of the largest castle sites in Central Europe. The castle is situated above the town of Spišské Podhradie and the village of Žehra, in the region known as Spiš (Szepes). It was included in the UNESCO list of World Heritage Sites in 1993 (together with the adjacent locations of Spišská Kapitula, Spišské Podhradie and Žehra).

Originally a Romanesque stone castle with fortifications, a two-story Romanesque palace and a three nave Romanesque-Gothic basilica were constructed in the area by the second half of the 13th century. A second extramural settlement was built in the 14th century, by which the castle area was doubled. The castle was completely rebuilt in the 15th century; the castle walls were heightened and a third extramural settlement was constructed. A late Gothic chapel was added around 1470. The Szapolyai clan performed late Gothic transformations, which made the upper castle into a comfortable family residence, typical of late Renaissance residences of the 16th and 17th centuries. The last owners of the Spiš Castle the family Csáky deserted the castle, in early 18th century considered too uncomfortable to live in. They moved to the newly build nearby village castles/palaces in Hodkovce by Žehra (Zsigra) and Spišský Hrhov (Görgő). In 1780, the castle burned down and has been in ruins since. The castle was partly reconstructed in the second half of the 20th century, and extensive archaeological research was carried out on the site. The reconstructed sections house displays of the Spiš Museum.

The end of a long journey — Pedro Nuno Caetano @ Flickr

Katúň is a small settlement close to Spišské Podhradie, Slovakia (48

Kaštieľ Fričovce is a tourist attraction, one of the Castles in Fr

Šariš Castle (Slovak: Šarišský hrad) are the ruins of a castle situ 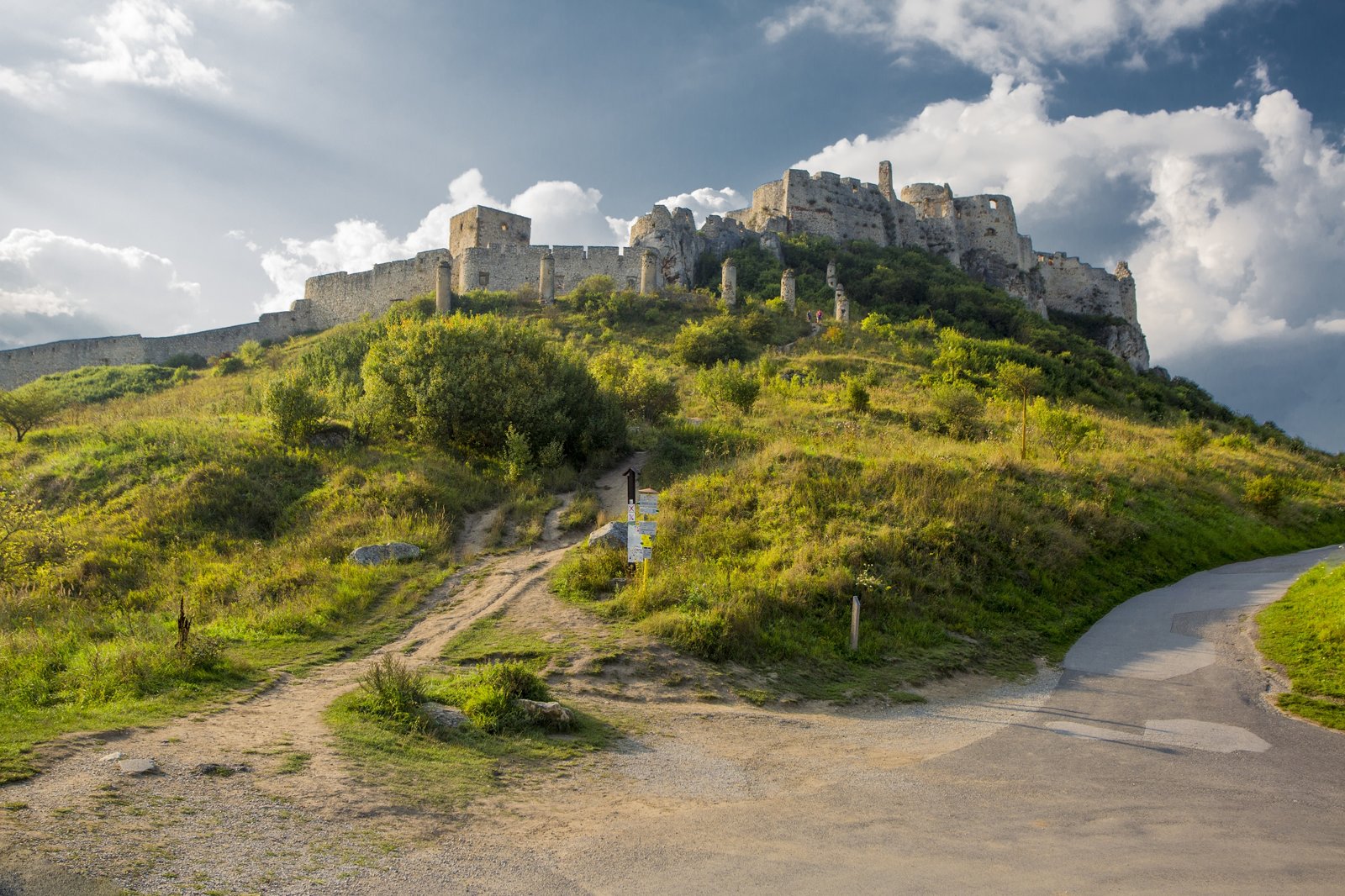 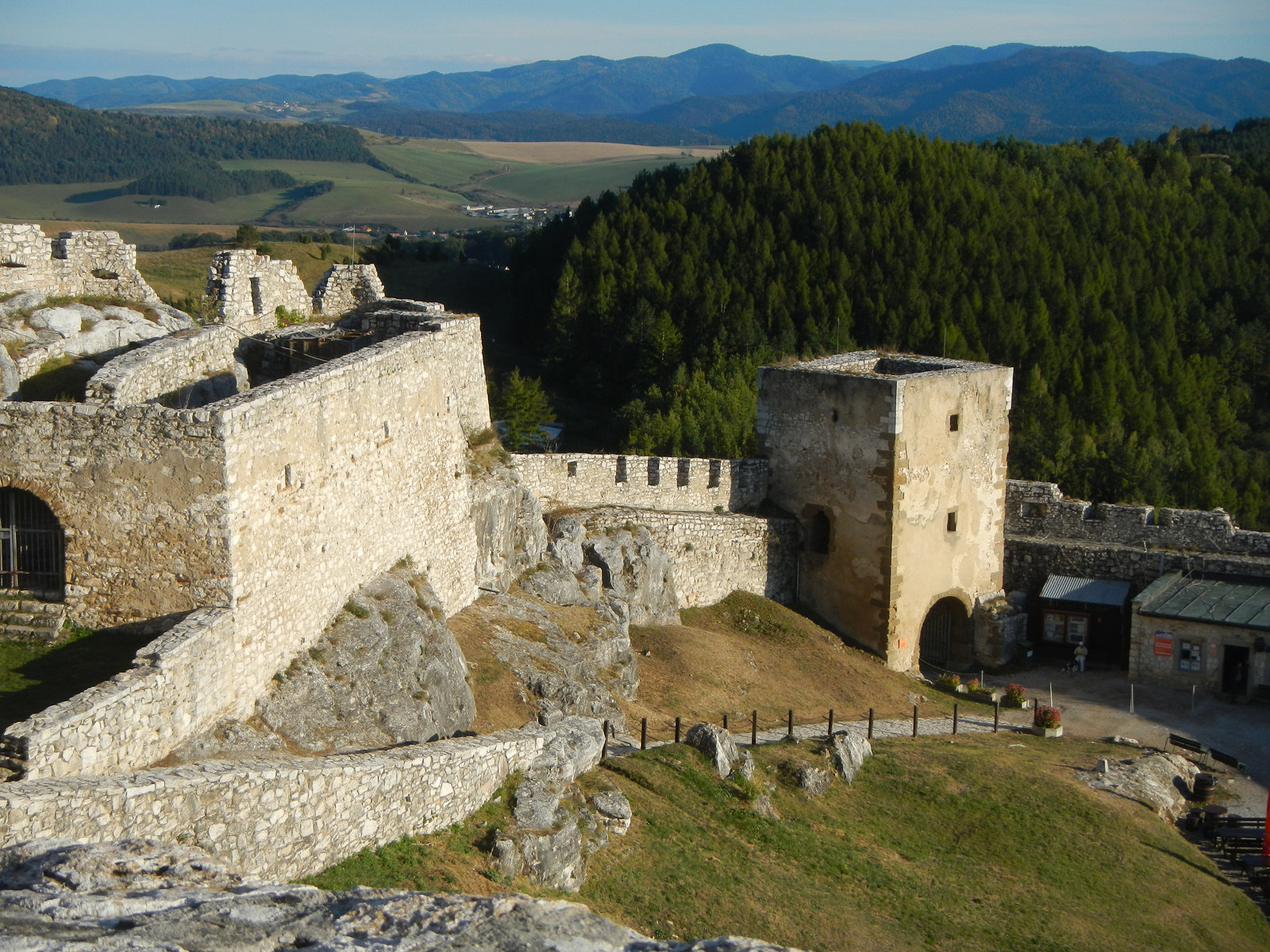 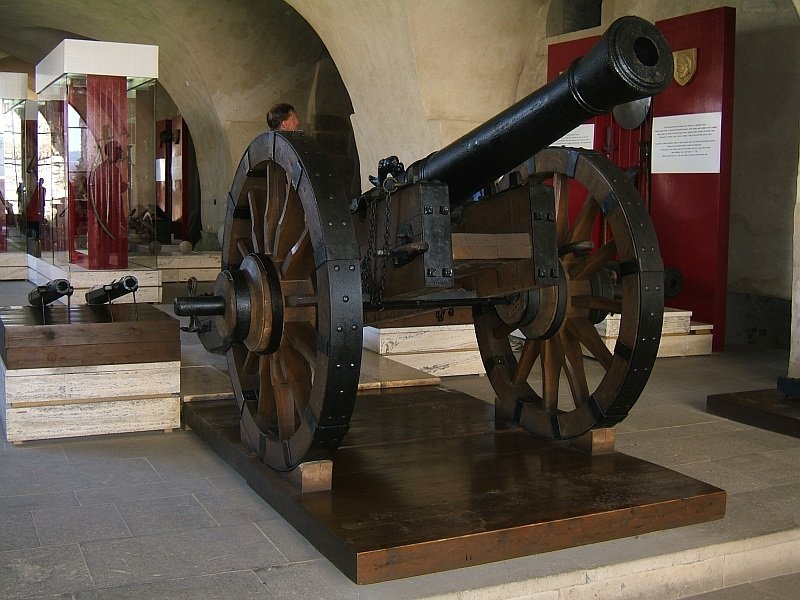 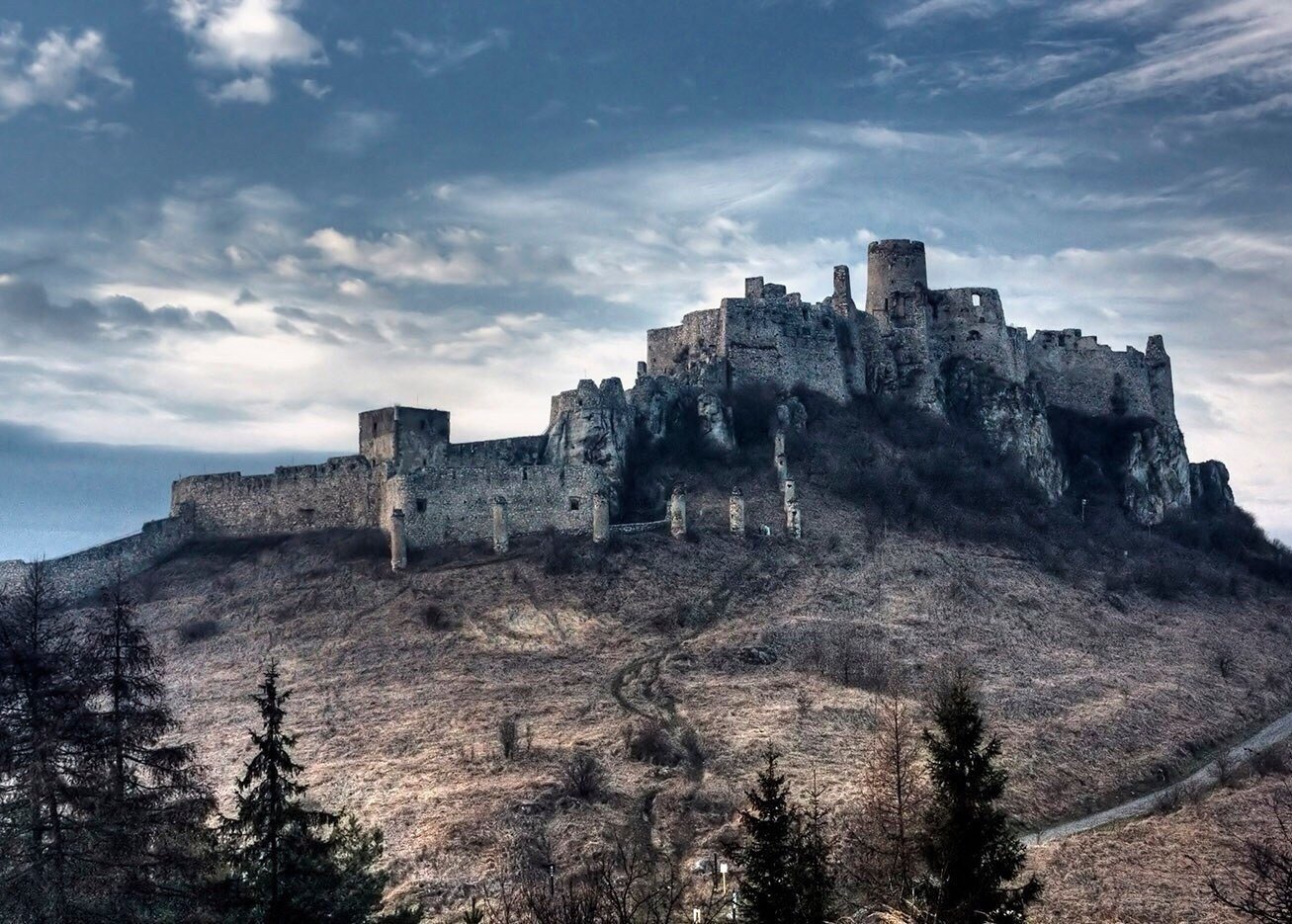 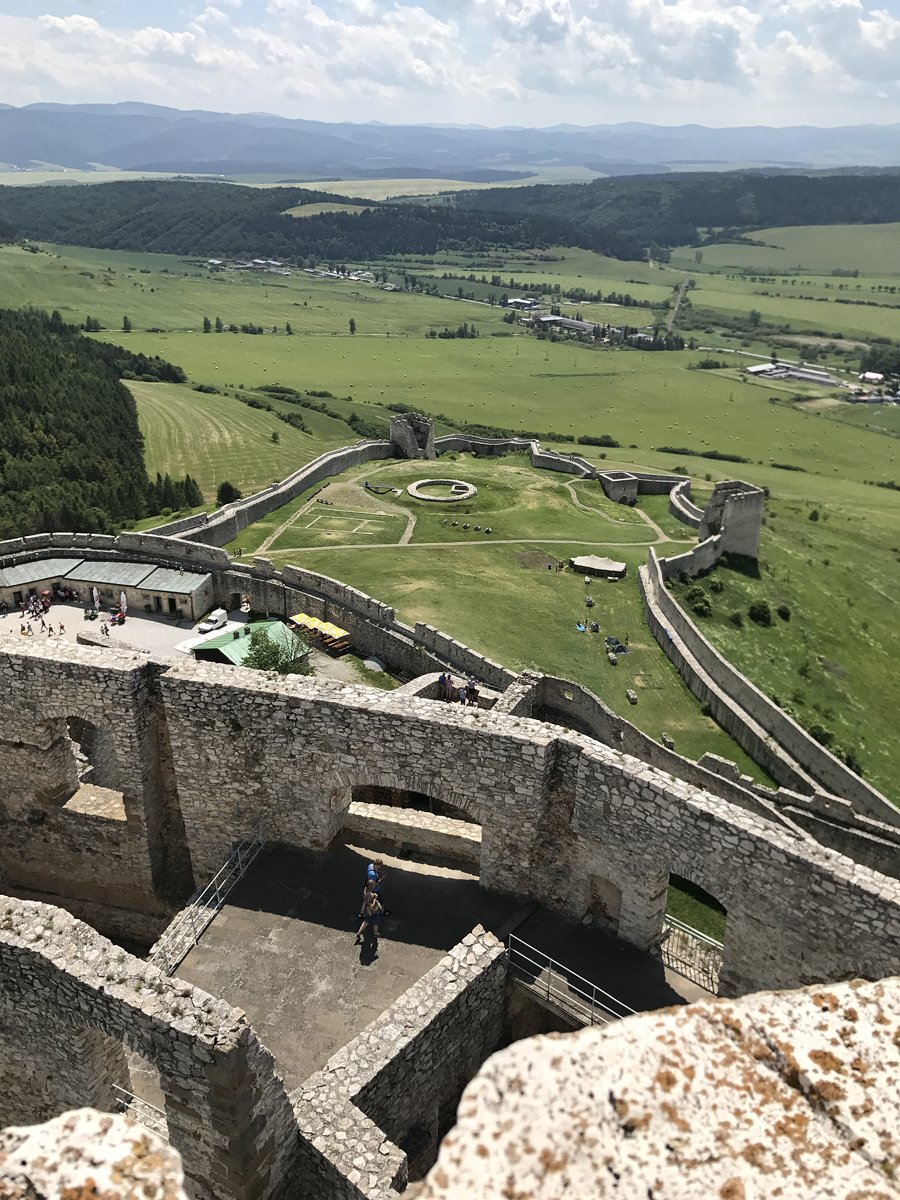 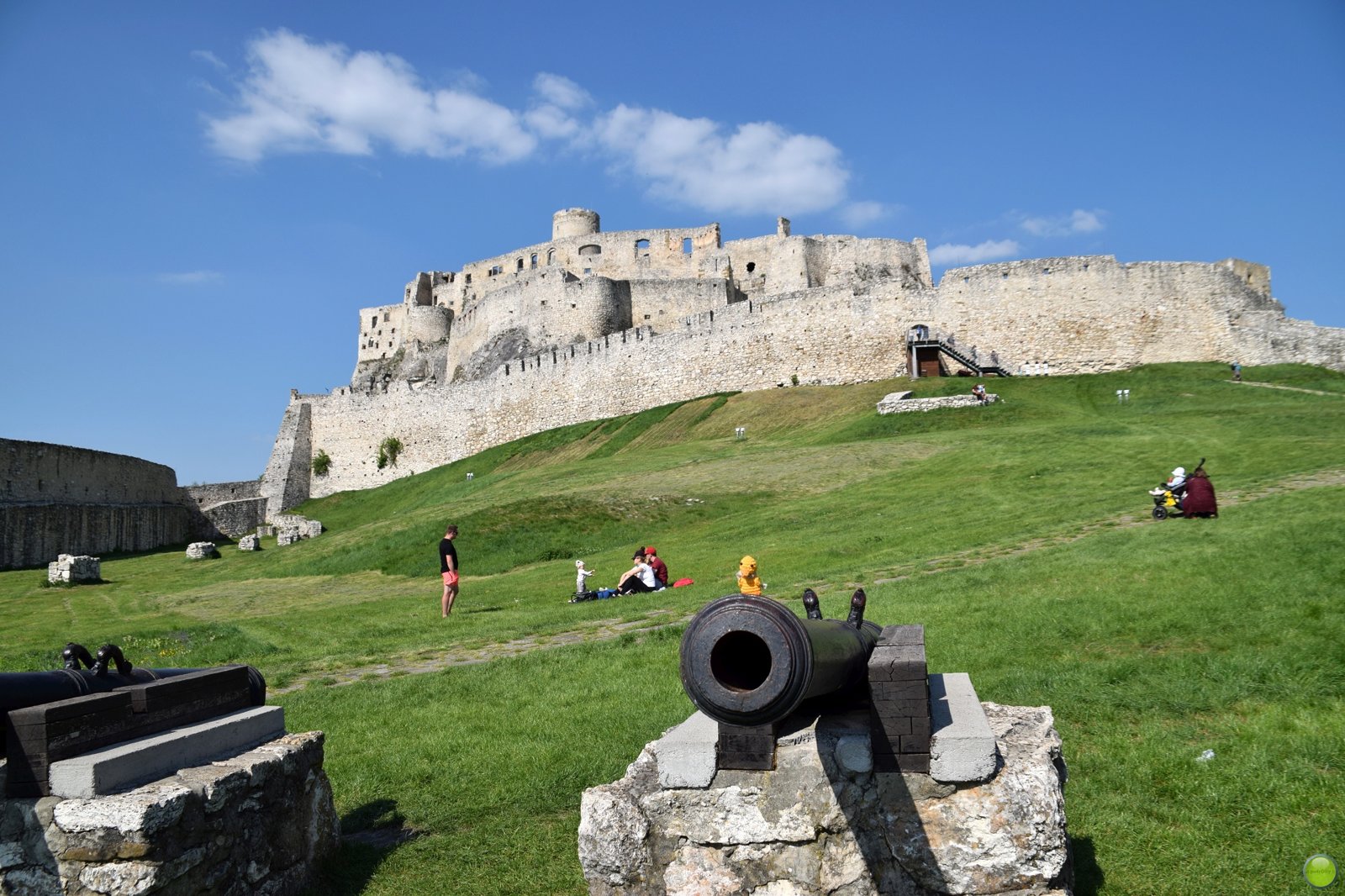 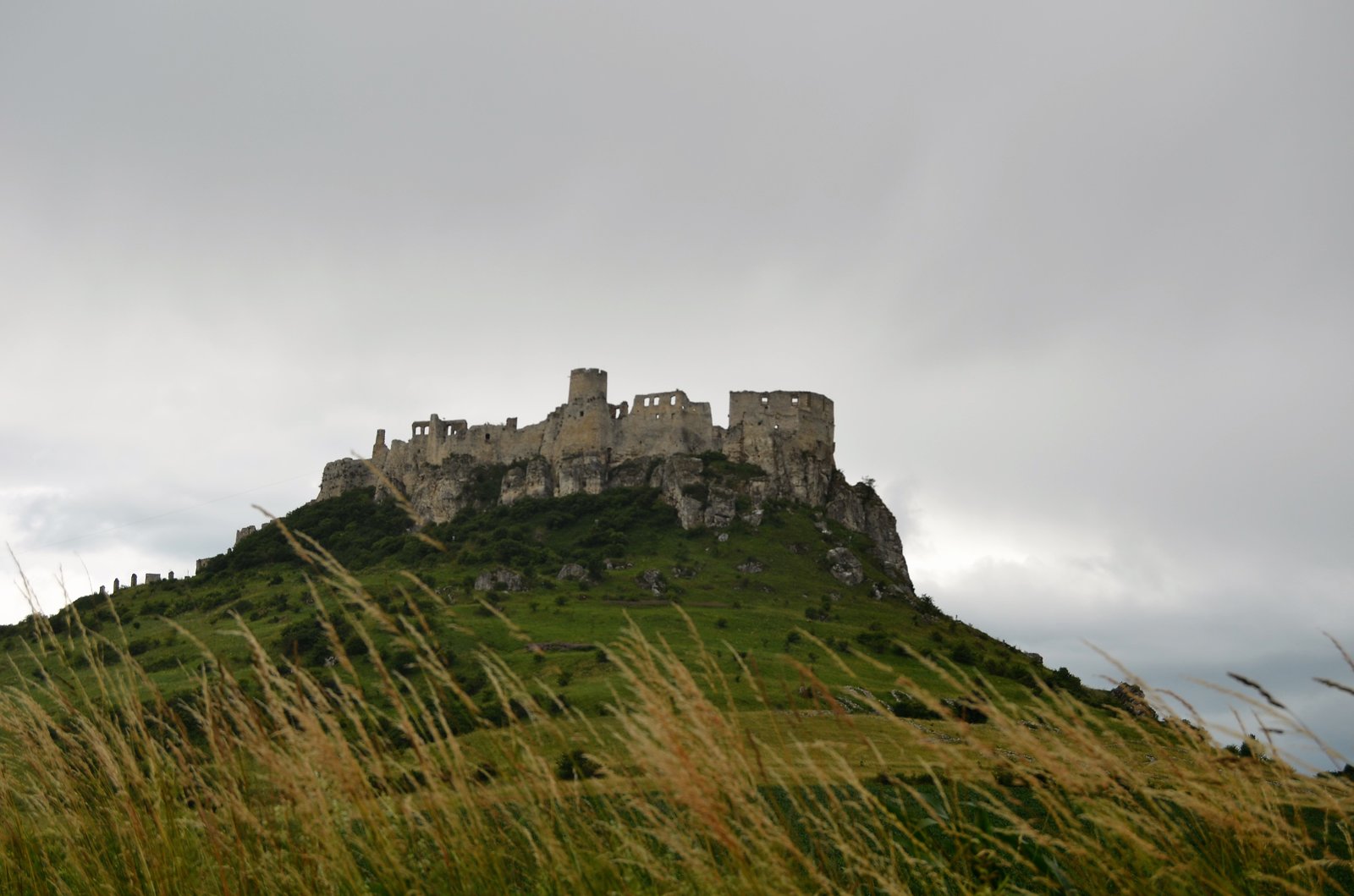 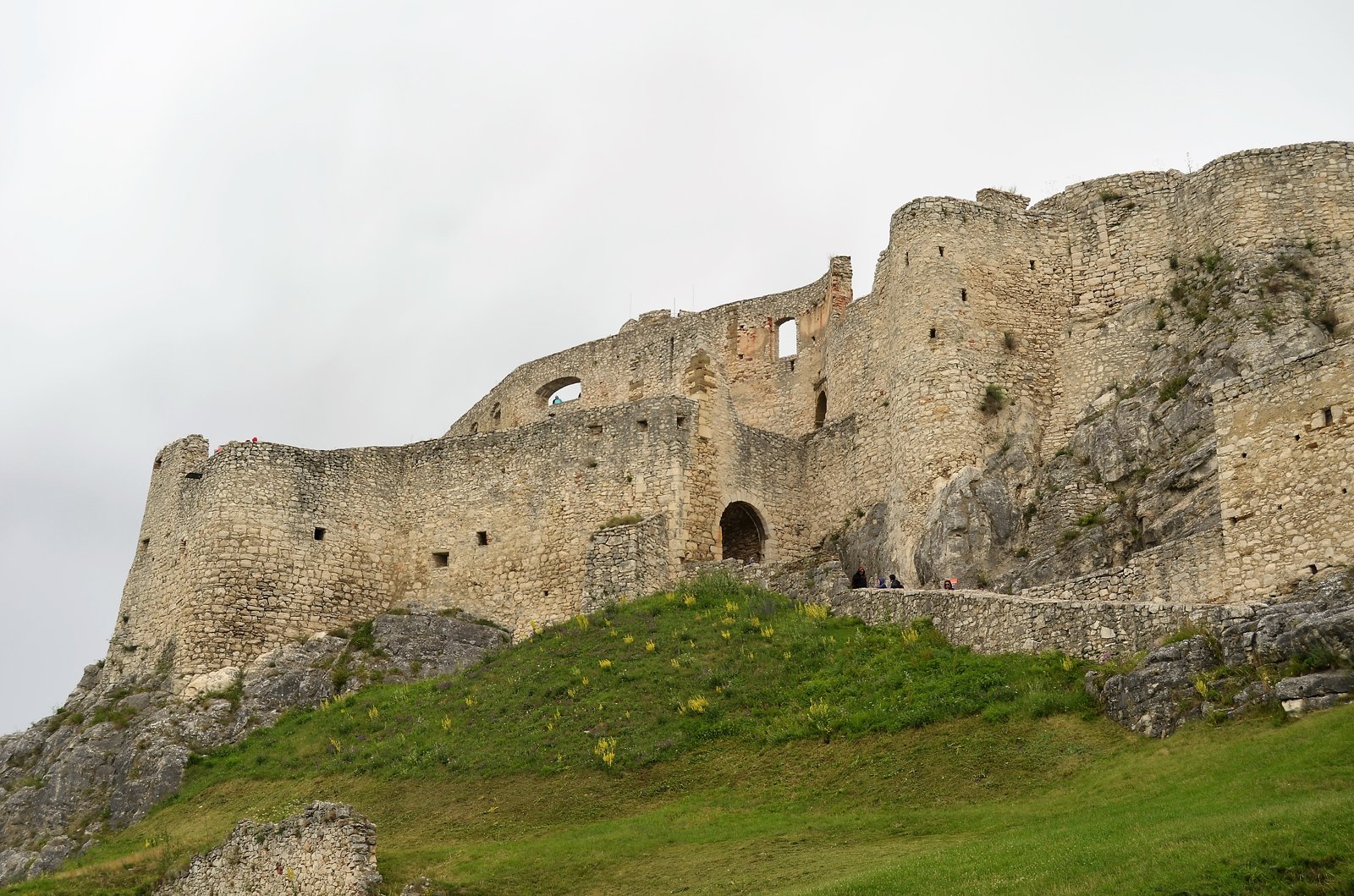 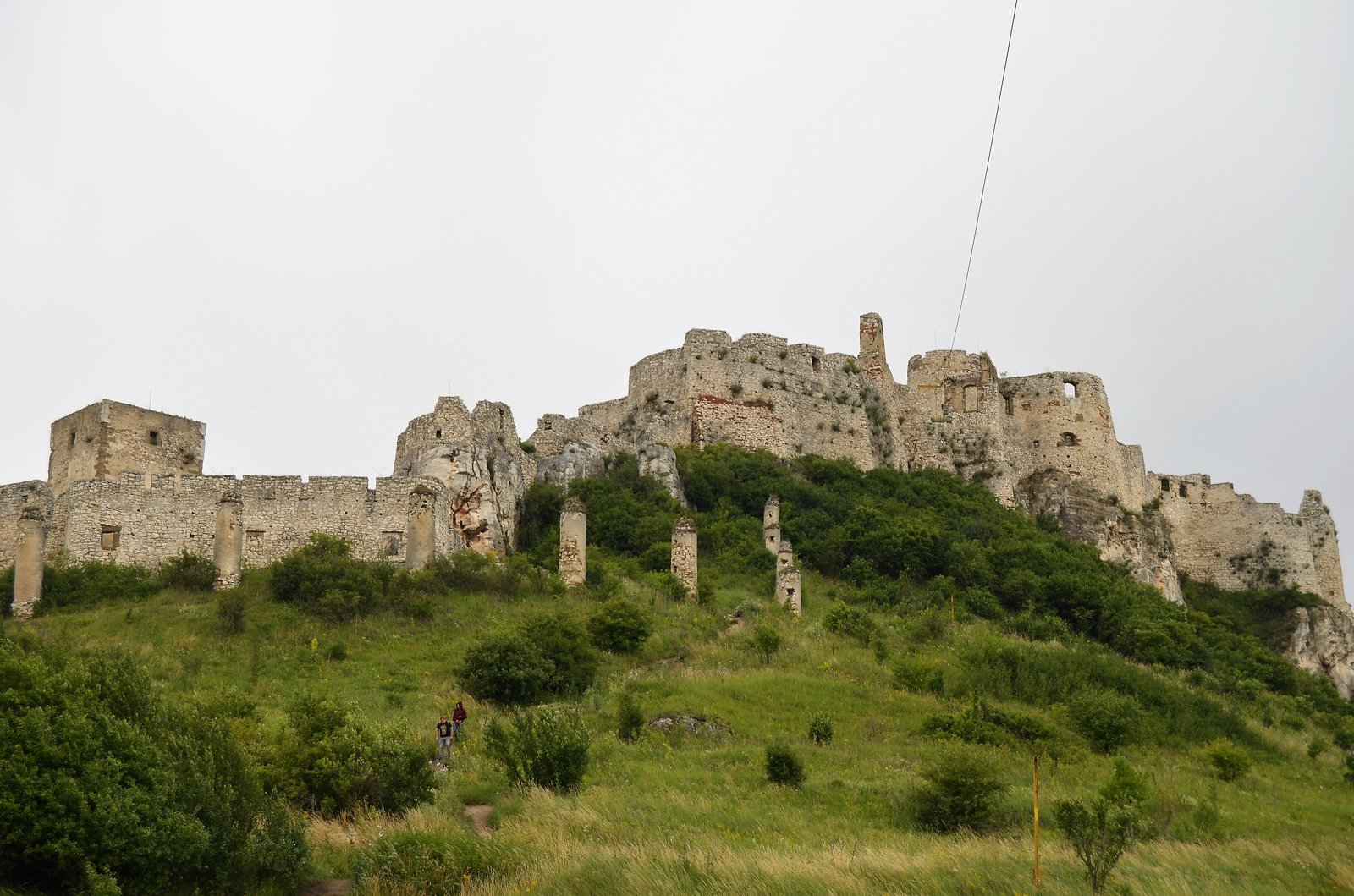 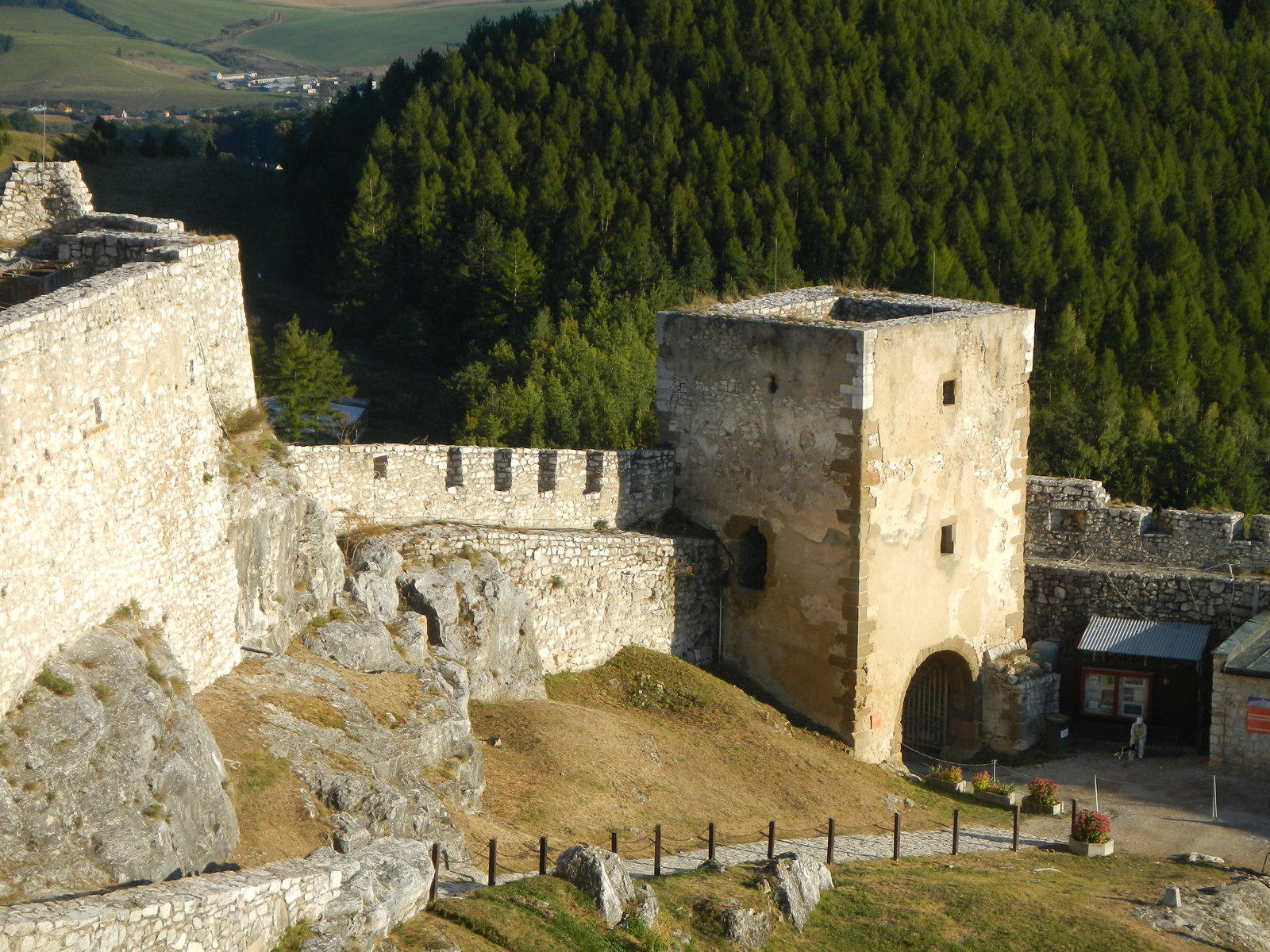 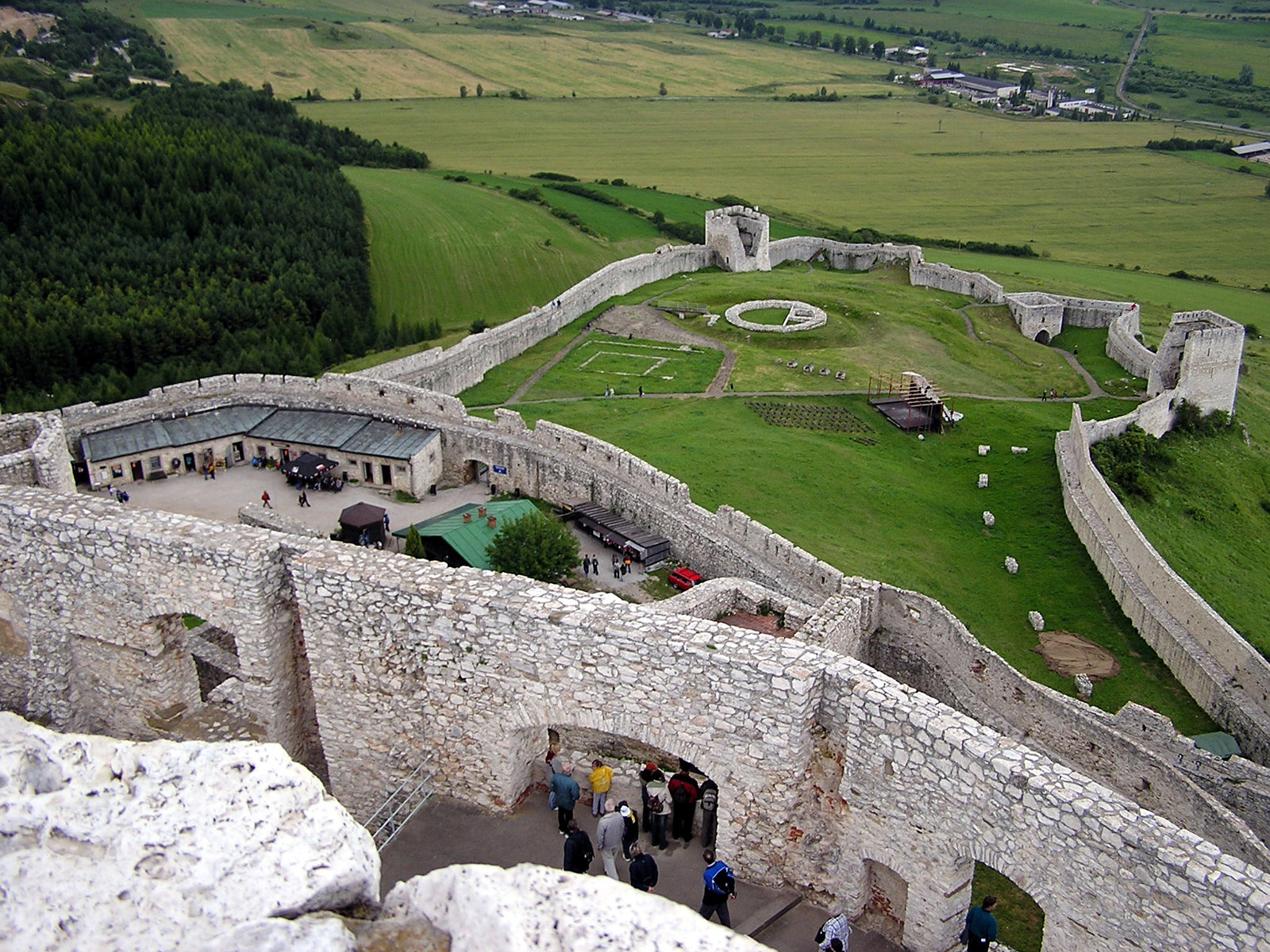 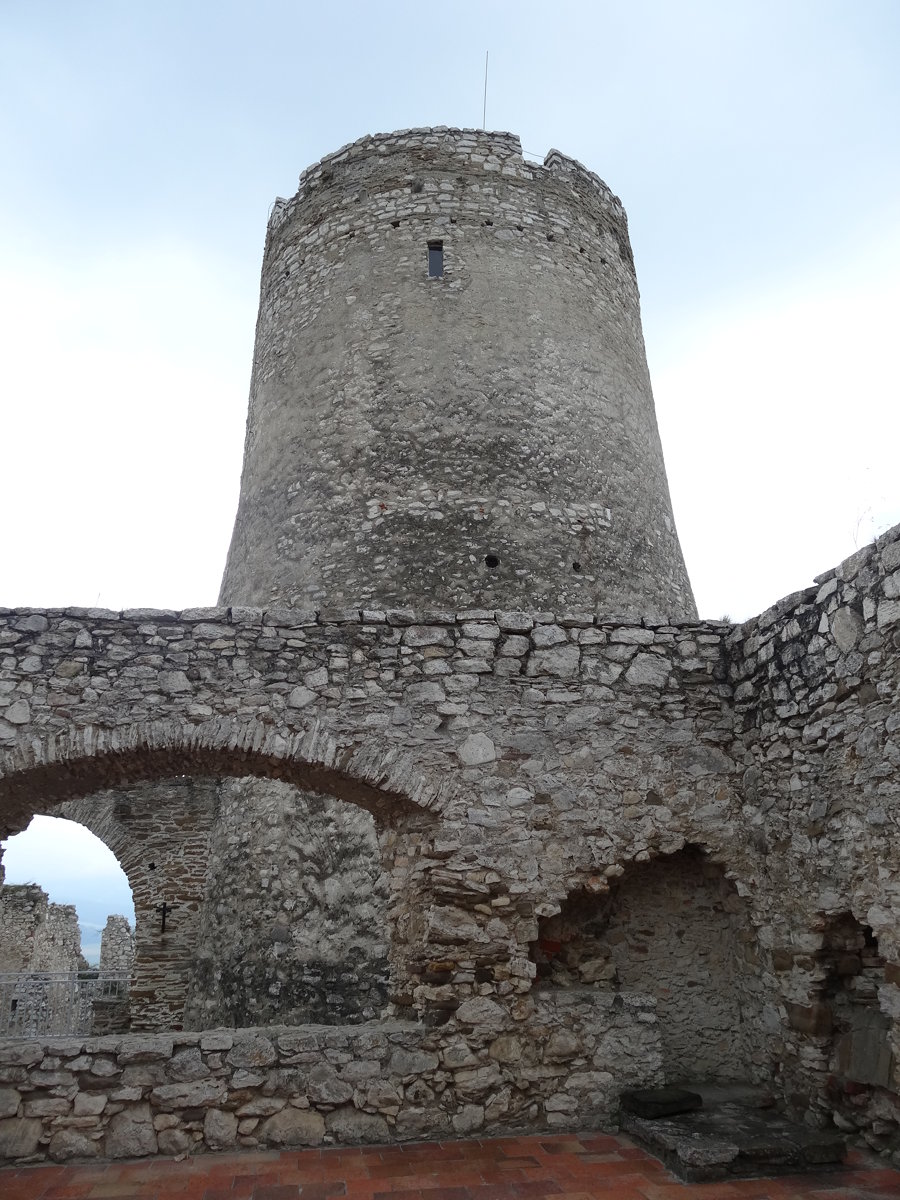 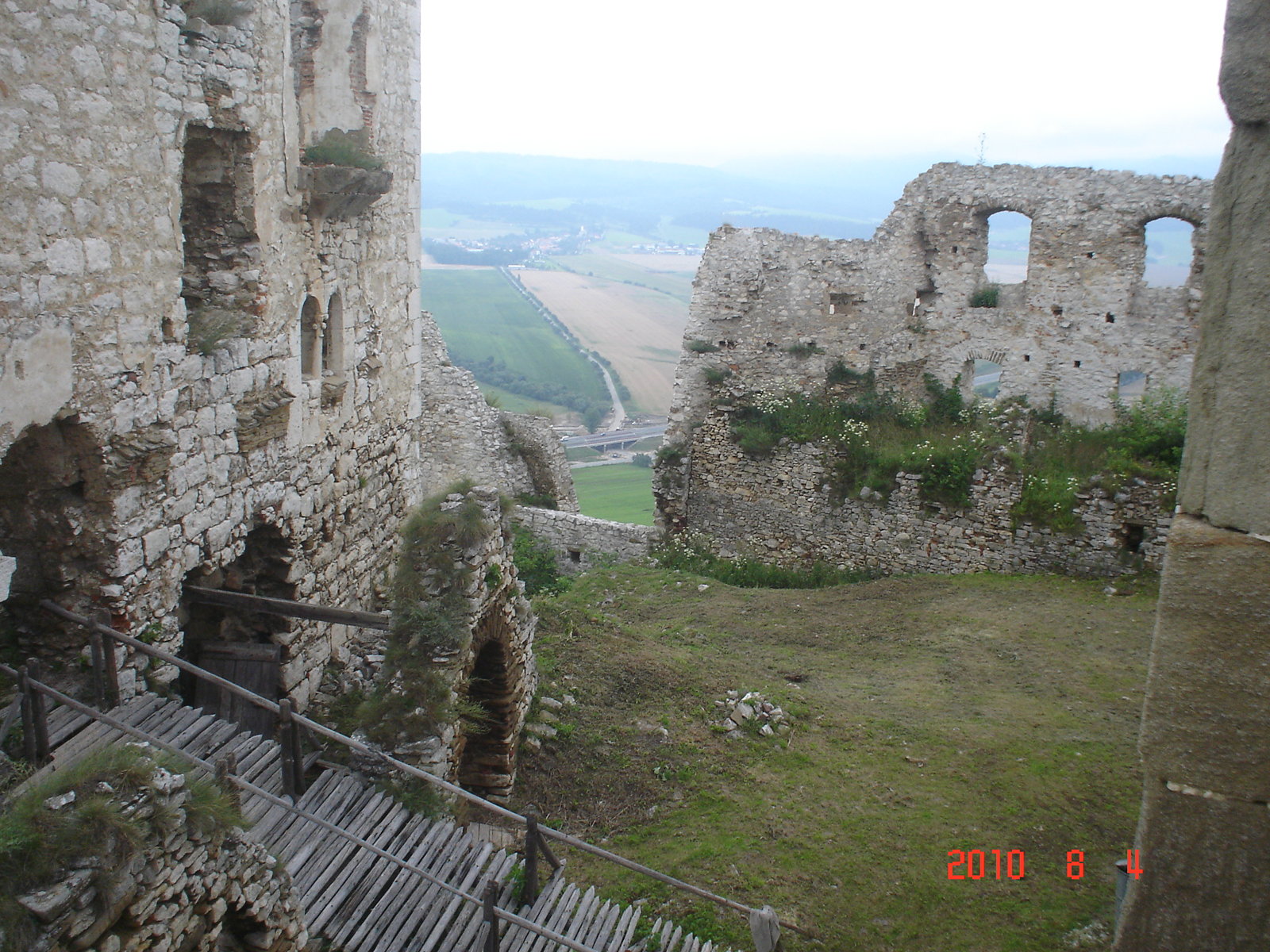 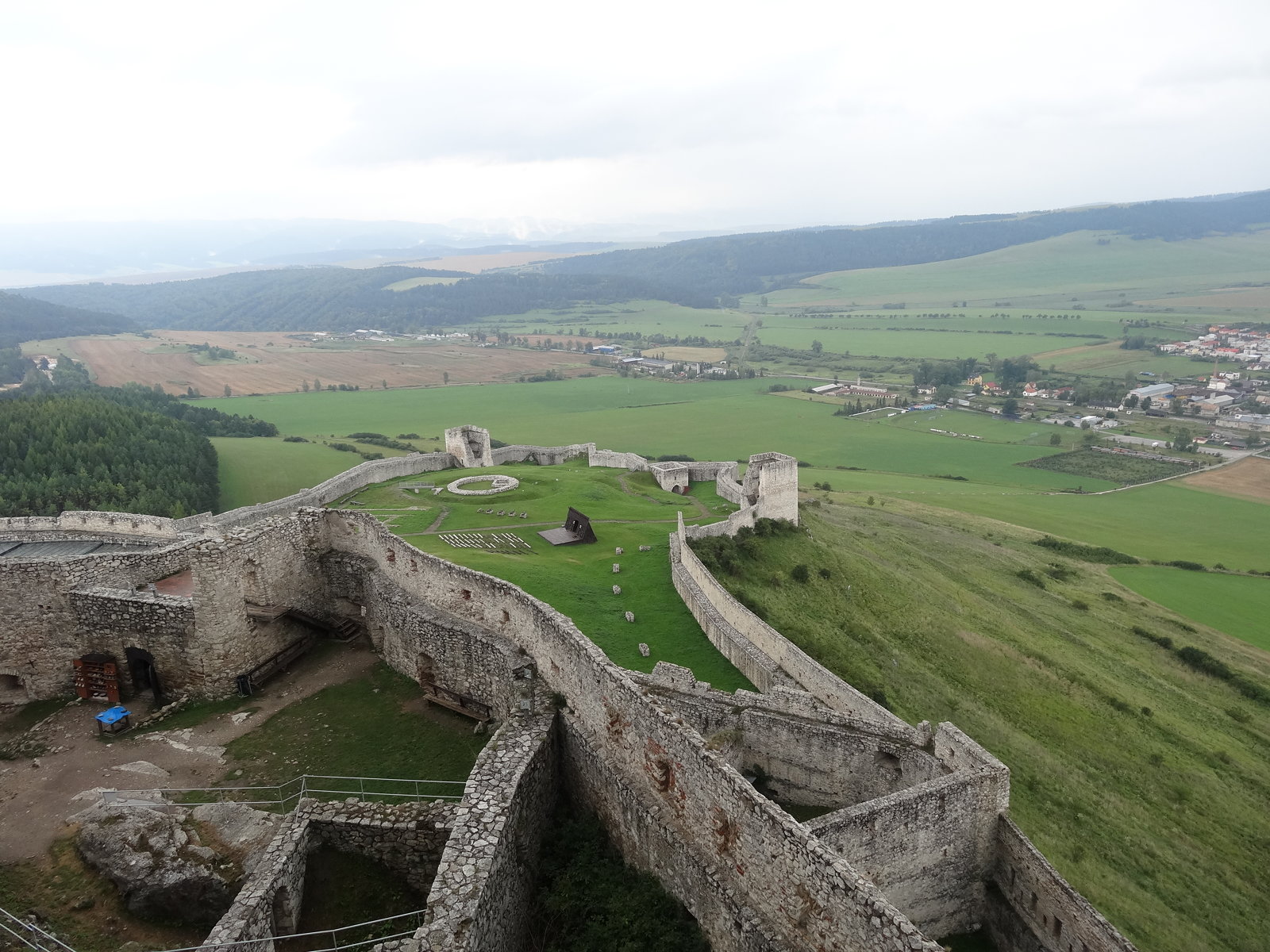 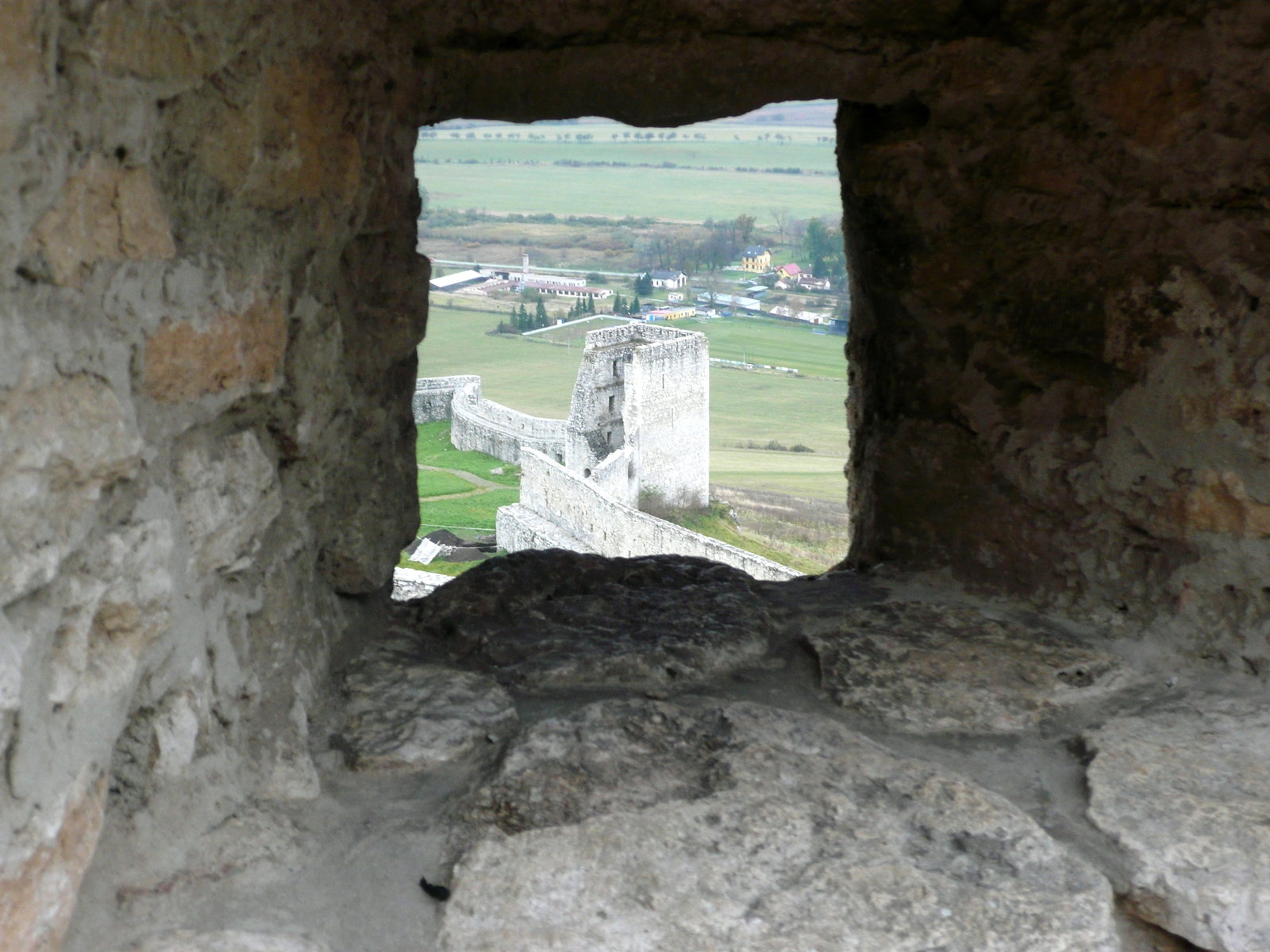 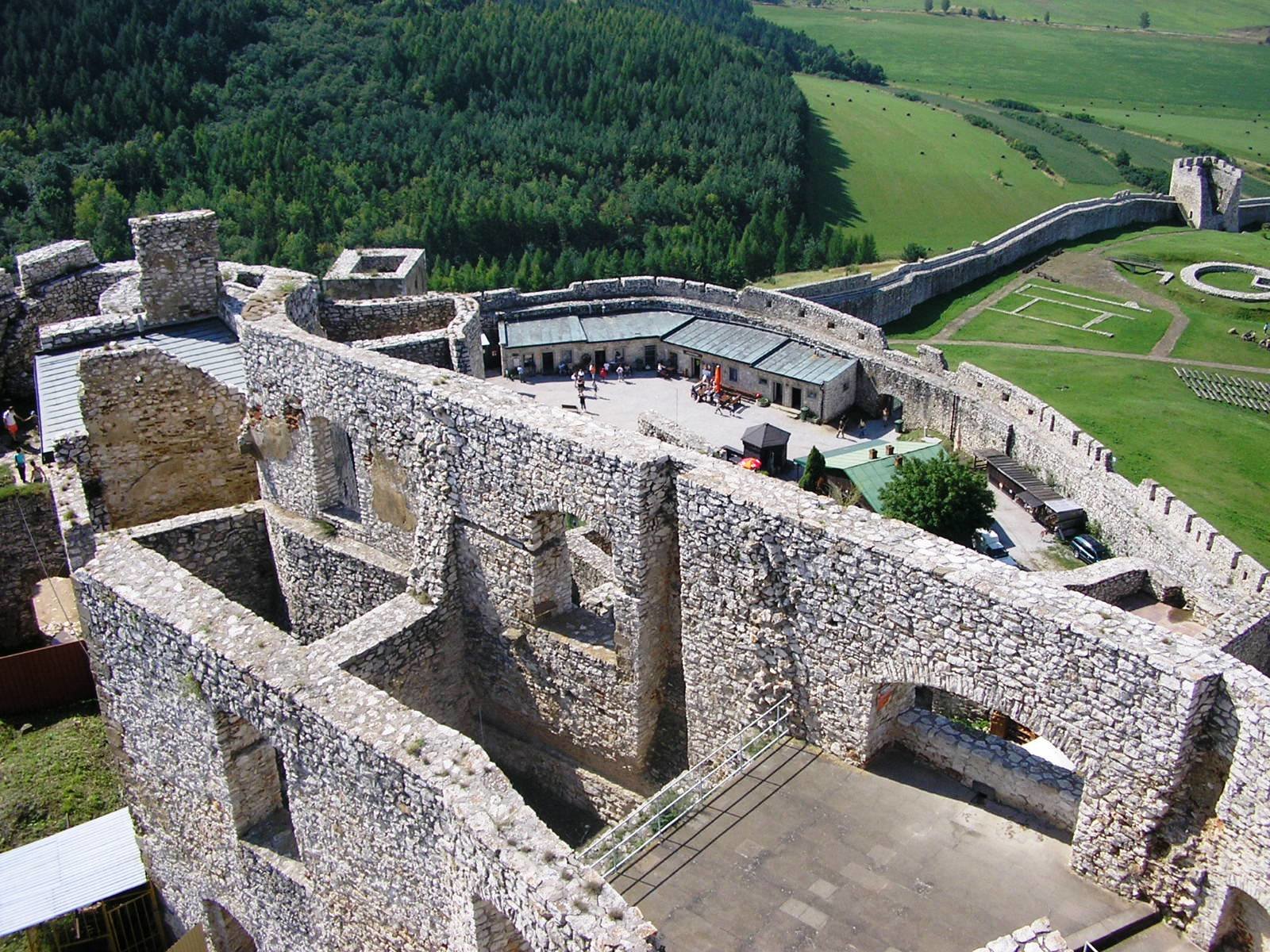 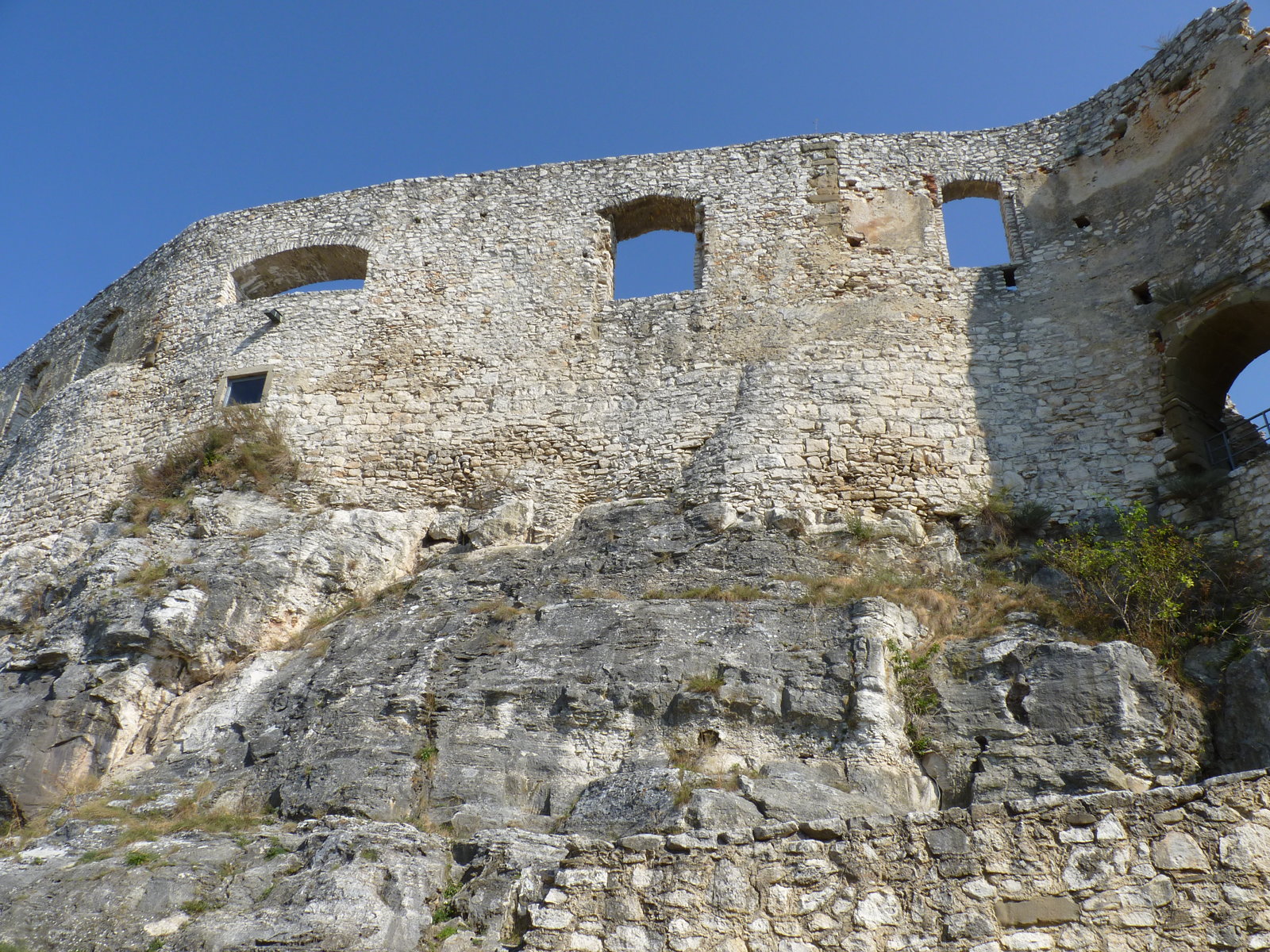 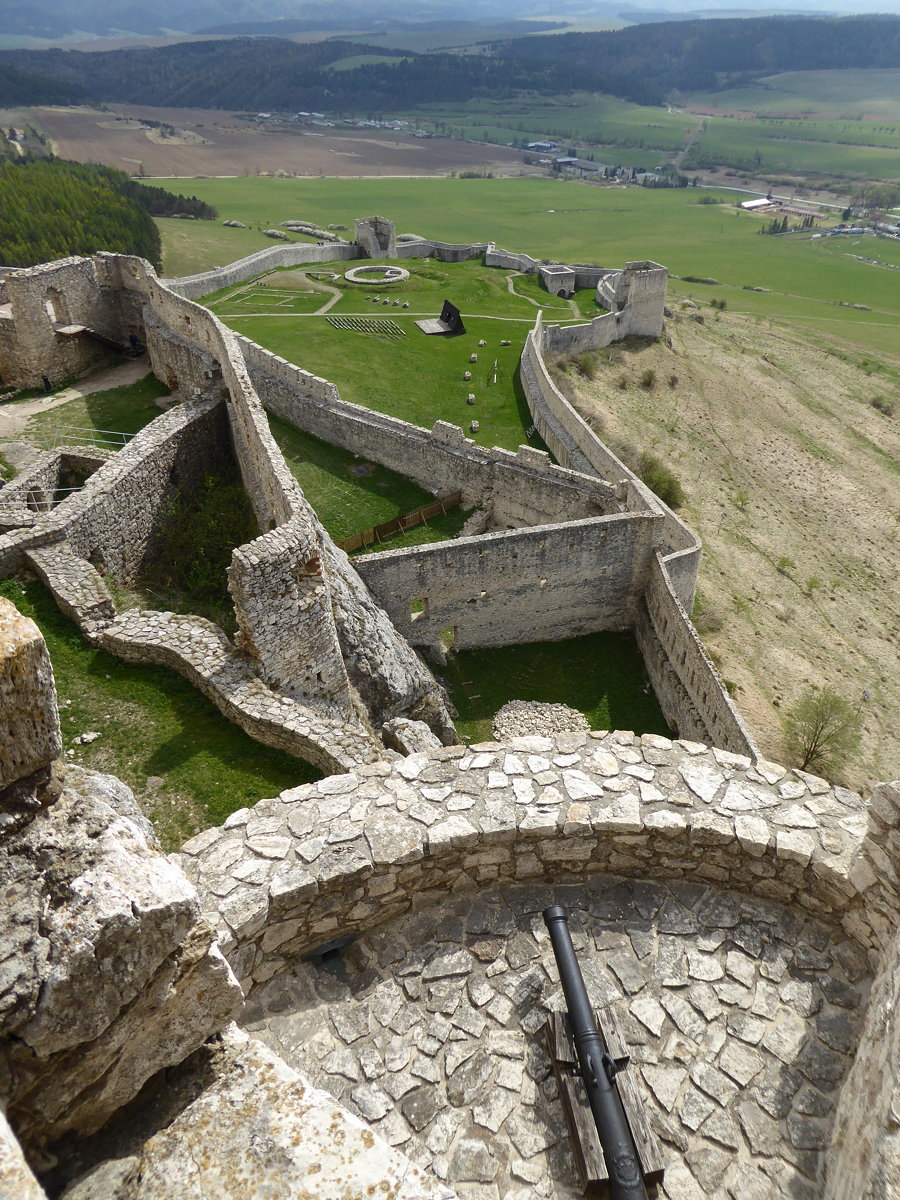 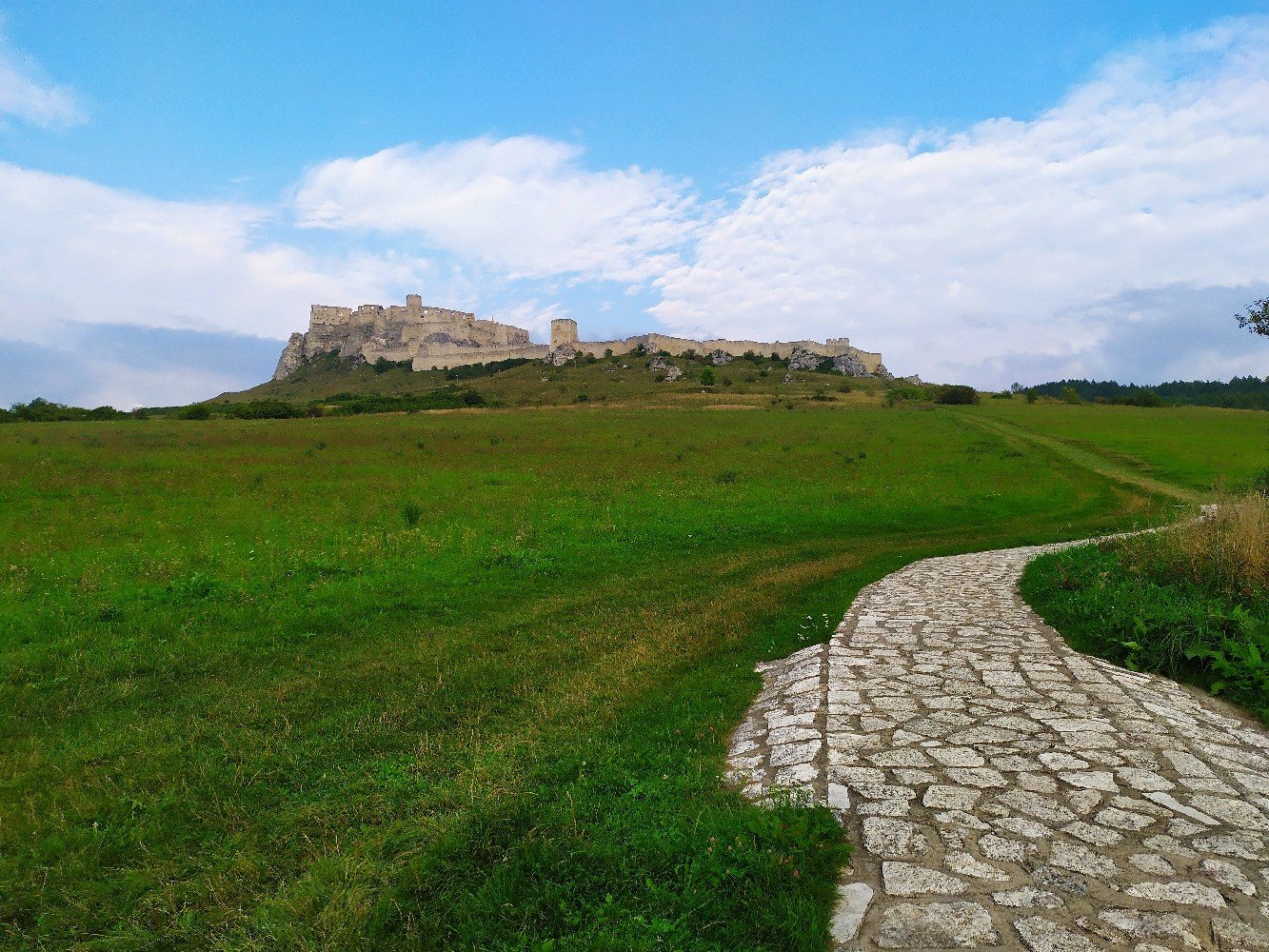 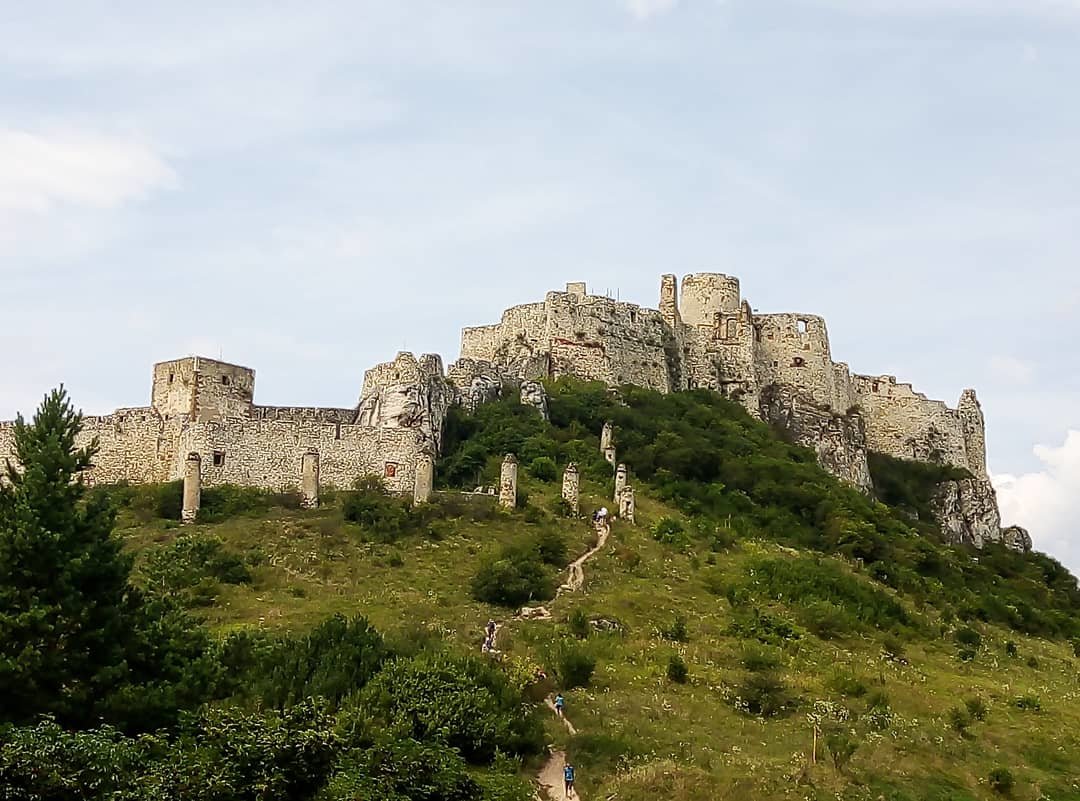 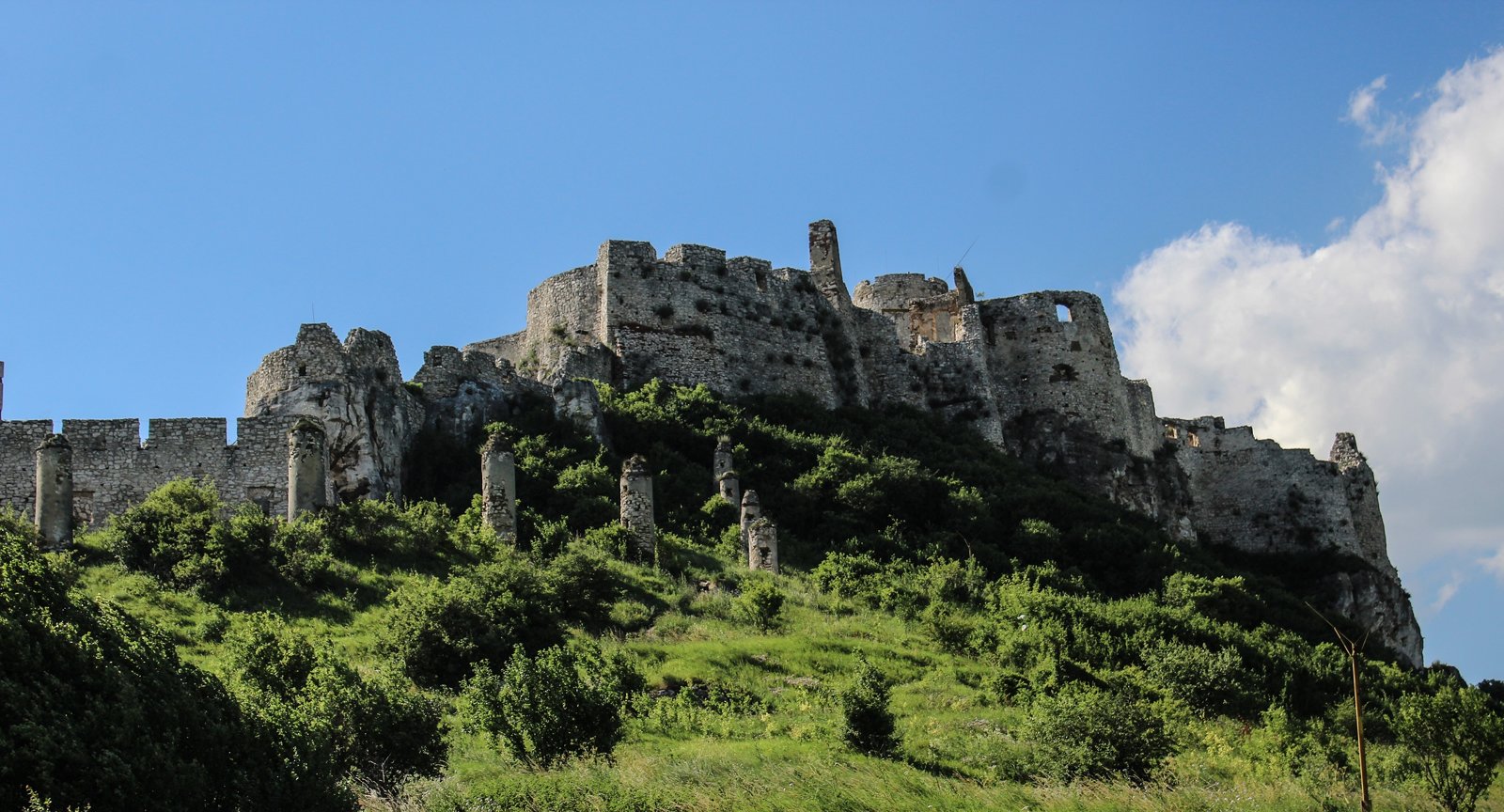