×
What are you looking for?
See all results
Forts in Berlin 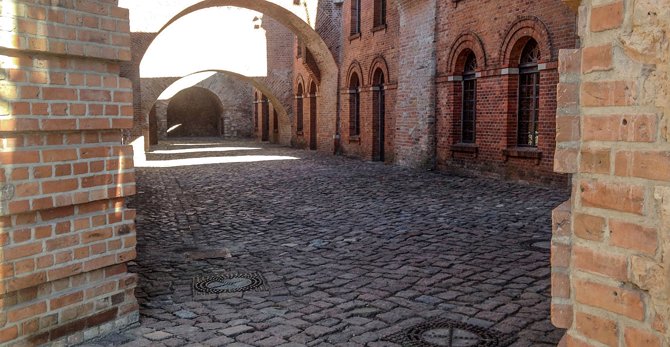 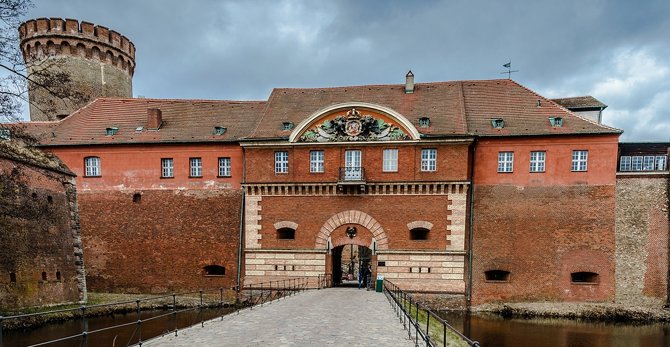 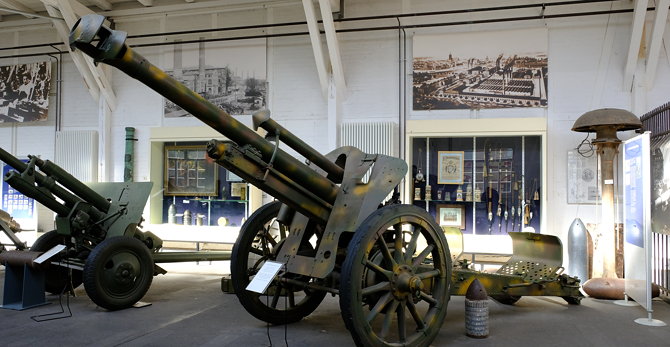 The Spandau Citadel (German: Zitadelle Spandau) of Berlin, Germany, is one of the best-preserved Renaissance fortresses of Europe. Built from 1559–94 atop a medieval fort on an island created by the meeting of the Havel and the Spree, it was designed to protect the town of Spandau, which is now part of Berlin. In recent years it has been used as a museum and has become a popular tourist spot.

Italian architect Francesco Chiaramella de Gandino started to plan the citadel in 1557 and was replaced by his compatriot Rochus Graf zu Lynar one year later. With four bastions, symmetrically arranged and connteced by curtain walls, the Spandau citadel is an ideal example of a 16th century fortress. Due to the bastions' formation, there is no blind spot for enemies to hide.

In 1580, first troops were assigned to the Spandau Citadel which was completed only in 1594. Swedish troops were the first to besiege the citadel in 1675 and Napoleon was the first to conquer it in 1806. During the French attack it was almost completely destroyed and had to be restored. In 1935, a gas laboratory was installed for military research on nerve gas. After the Second World War, the Spandau Citadel was first occupied by Soviet troops. With the division of Berlin, Spandau and its Citadel was part of the British sector. The citadel was used as a prison for Prussian state prisoners such as German nationalist Friedrich Ludwig Jahn. It was not used as prison for national socialist war criminal who were housed at Spandau prison in the same Berlin borough.

The citadel is composed of different buildings all related to defence or representative housing. The gate house with a draw bridge used to hinder attackers to enter the citadel. The Gothic hall building palace was used as residential building. In the bastion Königin, 70 medieval gravestones were found bearing witness of Jewish life in the important trade town and the function of the citadel as a refuge. Julius tower is Spandau's most famous sight. Originally built as a keep or watchtower, it was also used as a residence tower. Its castellated top was designed by Karl Friedrich Schinkel in 1838 and is an example of Romantic architecture. After the Franco-Prussian War 1870/71, the German war treasure was stored at Julius tower until its restitution to France in 1919.

From 1950 to 1986, the citadel housed vocational school Otto Bartning. Subsequently, more and more buildings were redesigned for museums and exhibition. Today, Spandau citadel is famous for its open air concerts during the Citadel Music Festival.

The Olympiastadion (Olympic Stadium) is a sports stadium in Berlin.

Charlottenburg Palace Garden is a tourist attraction, one of the 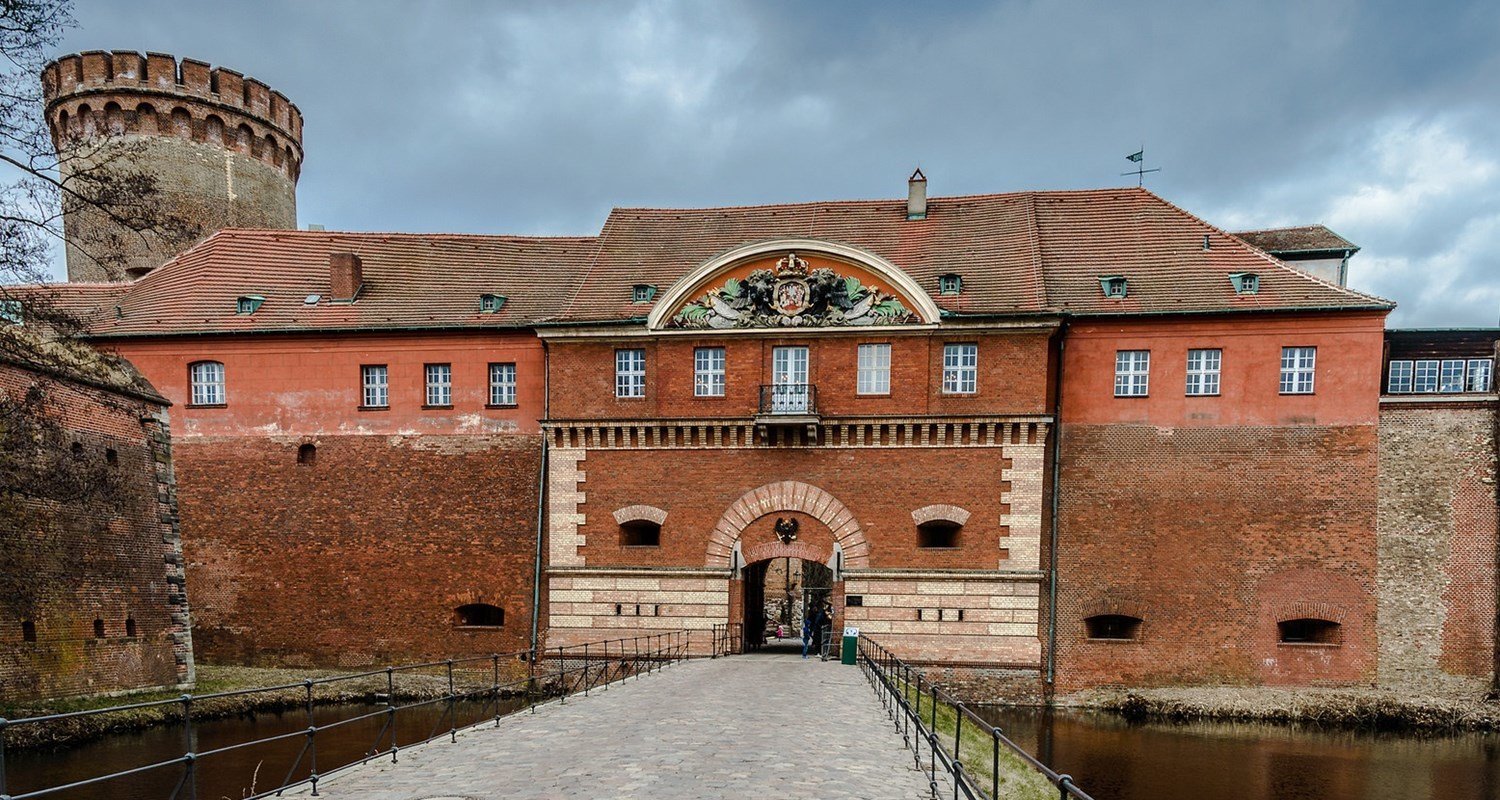 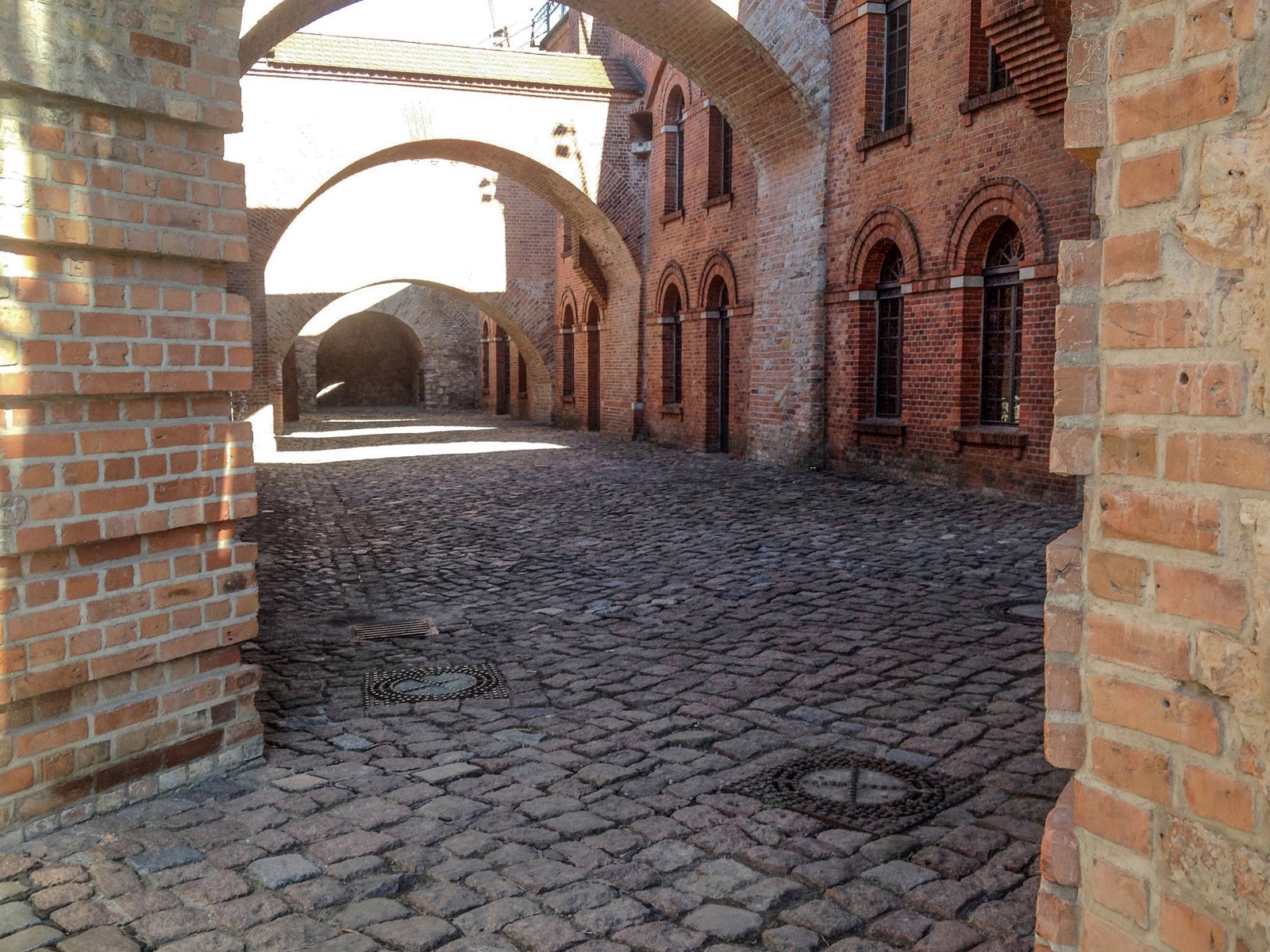 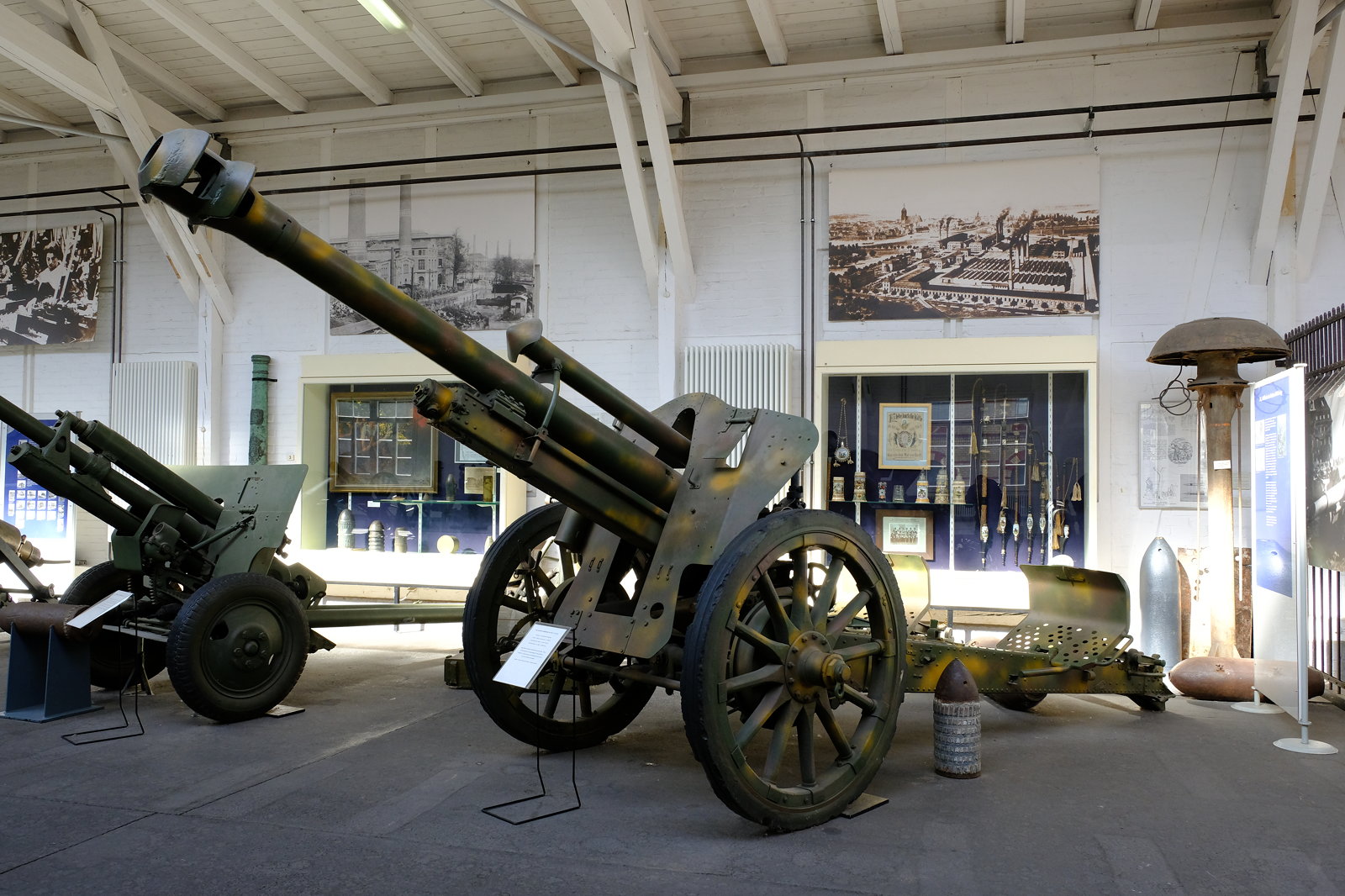 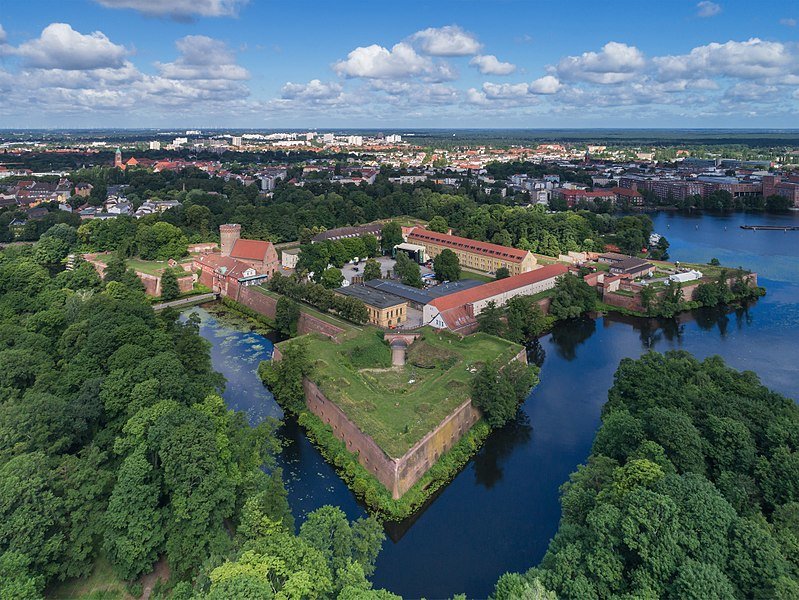 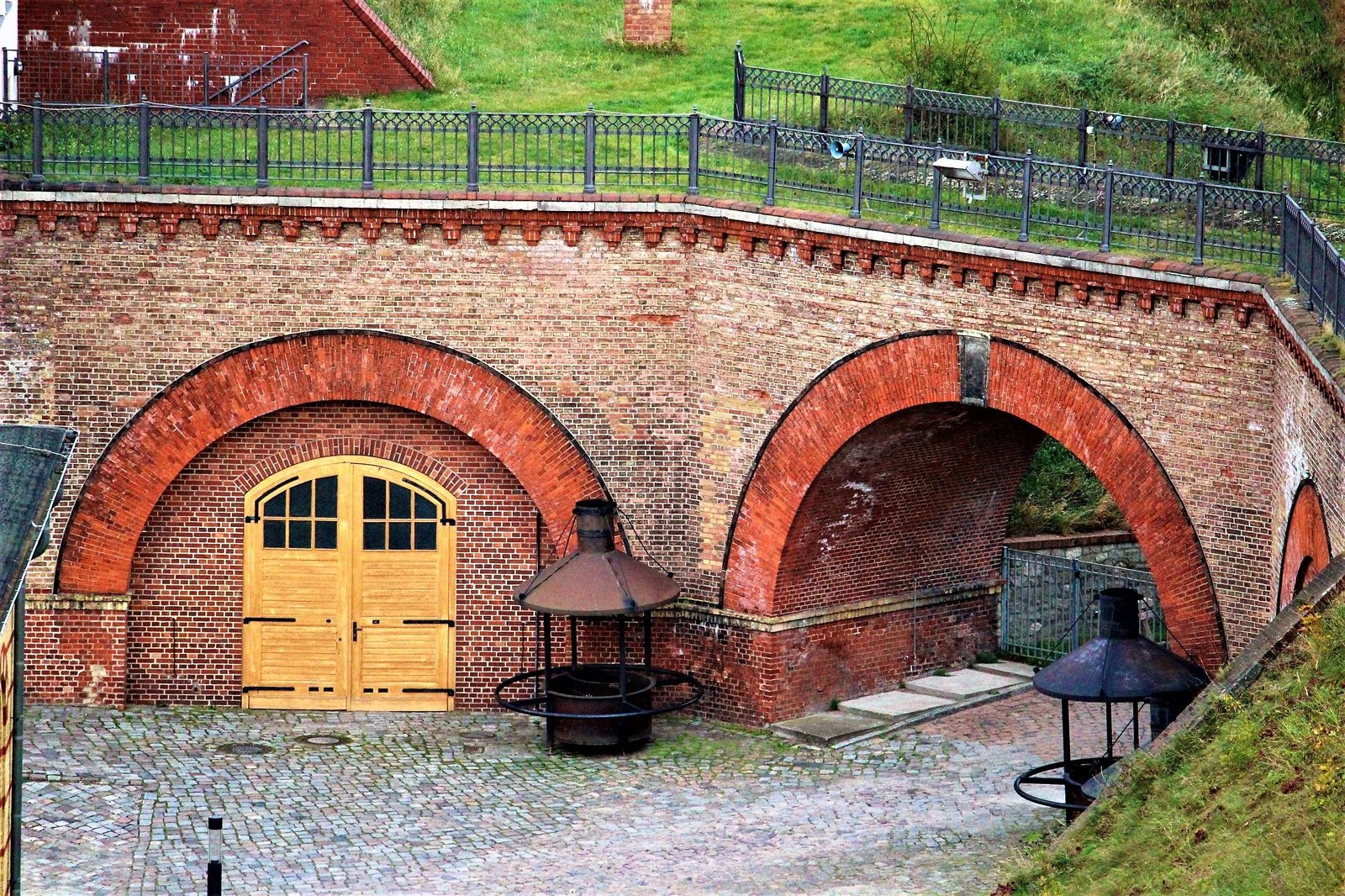 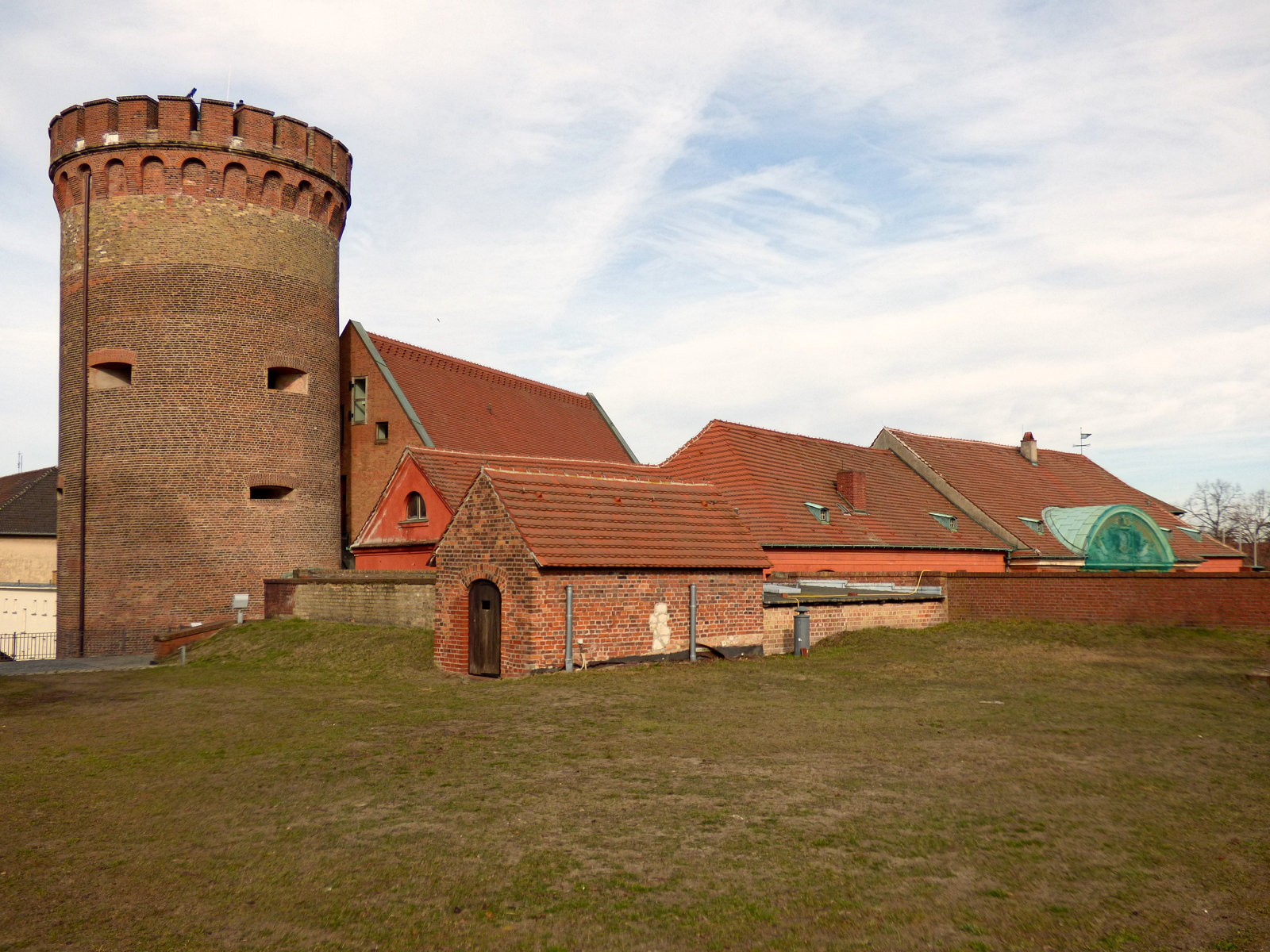 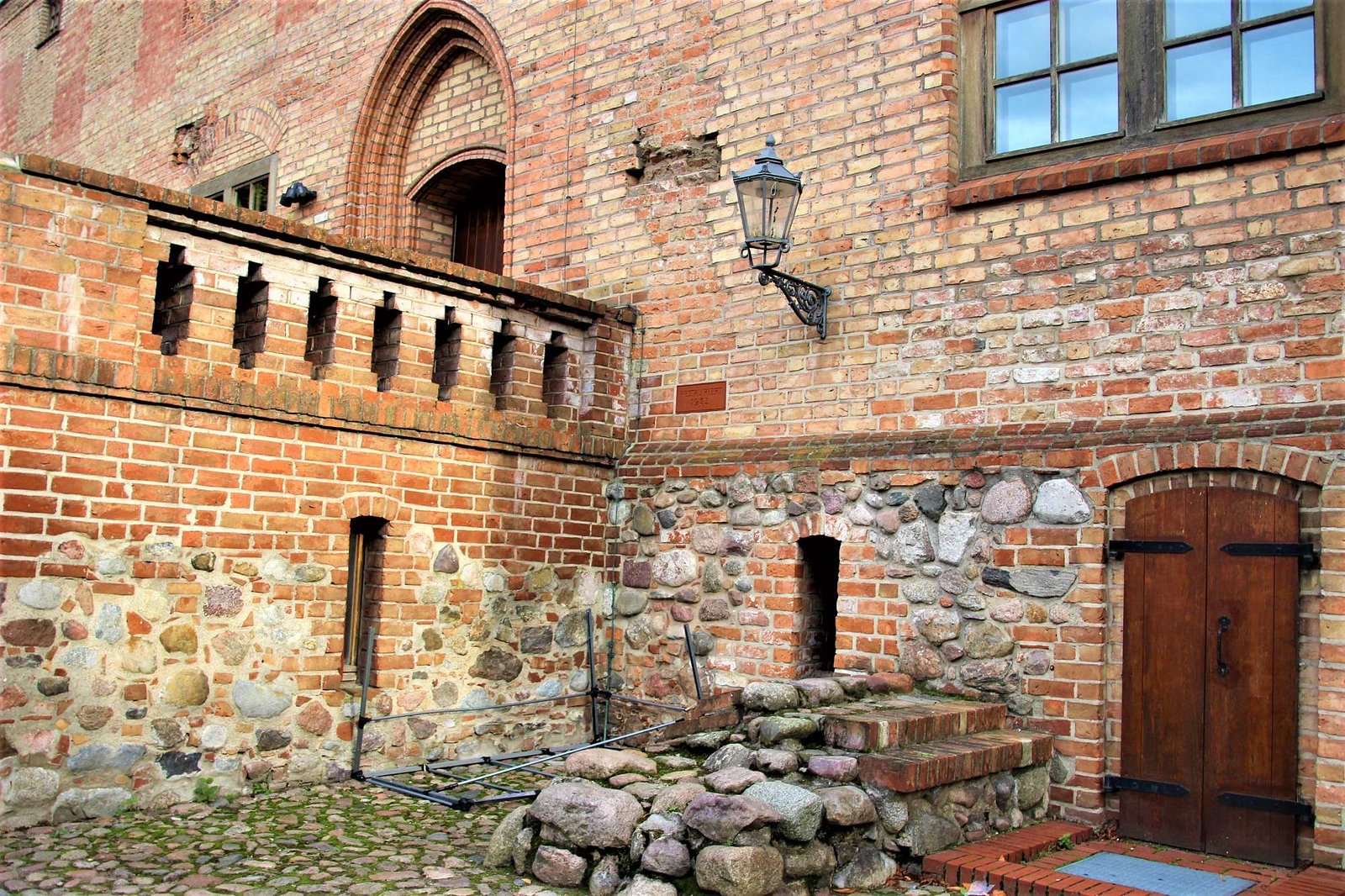 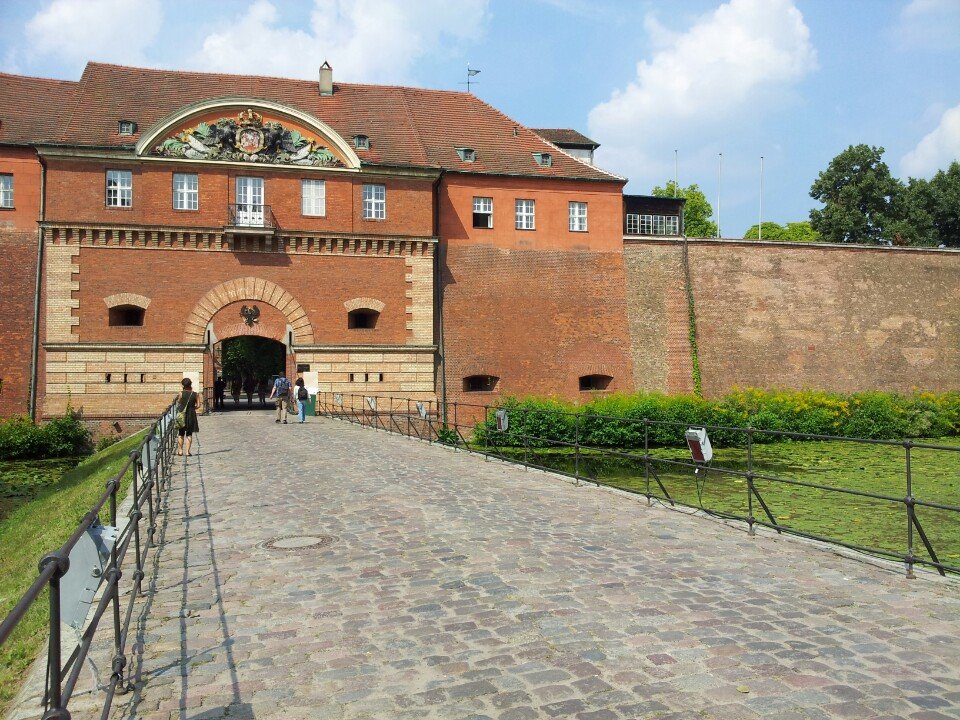 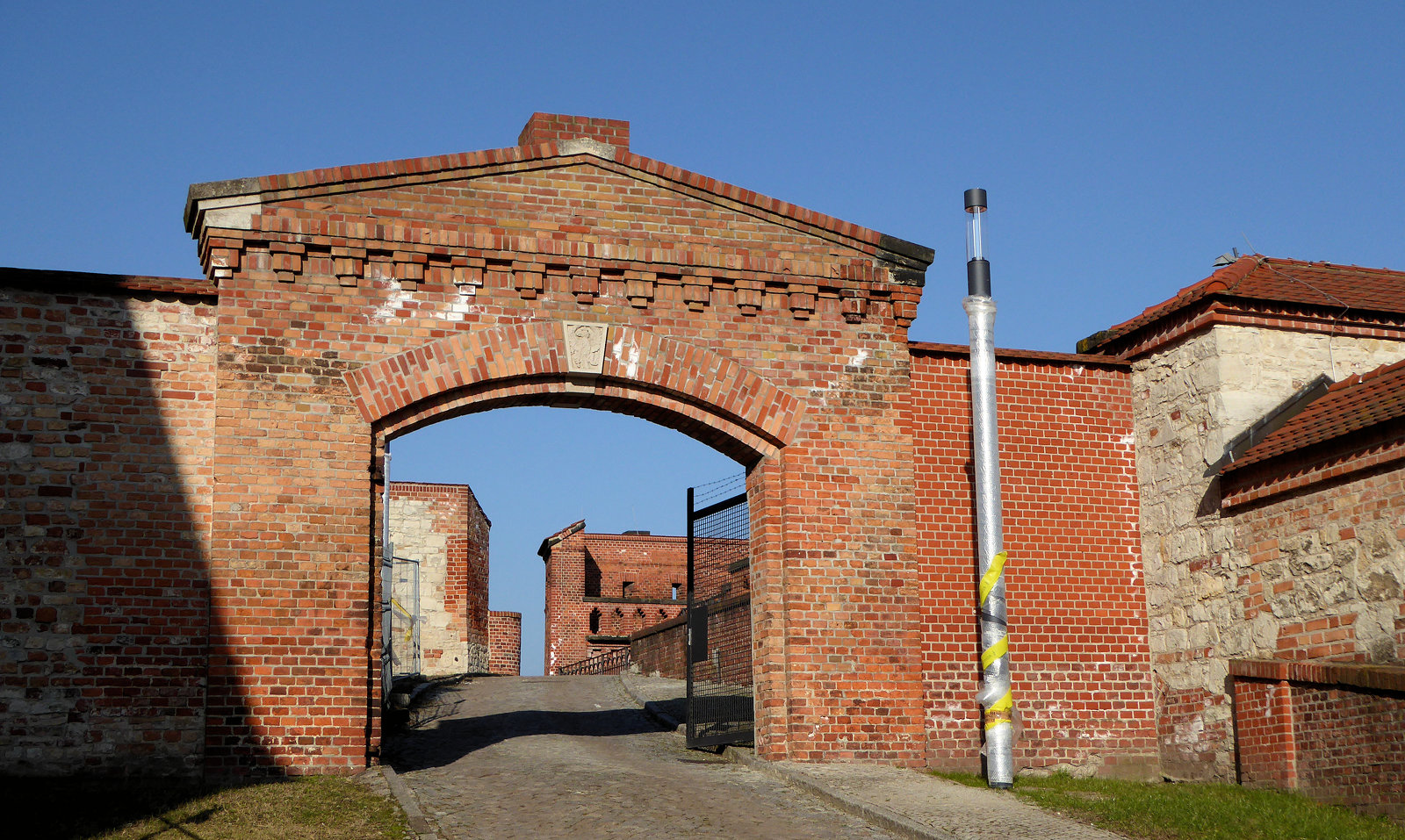 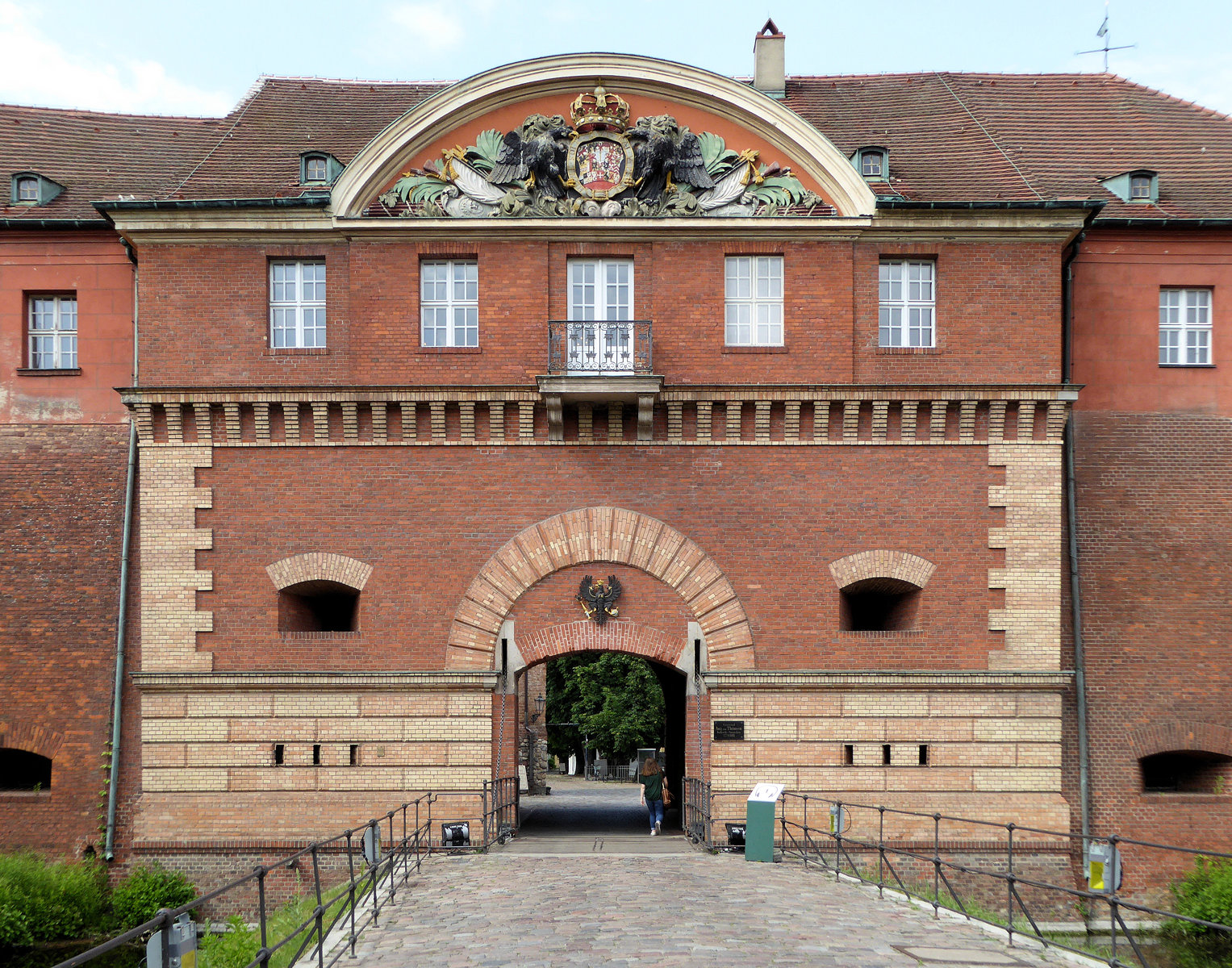 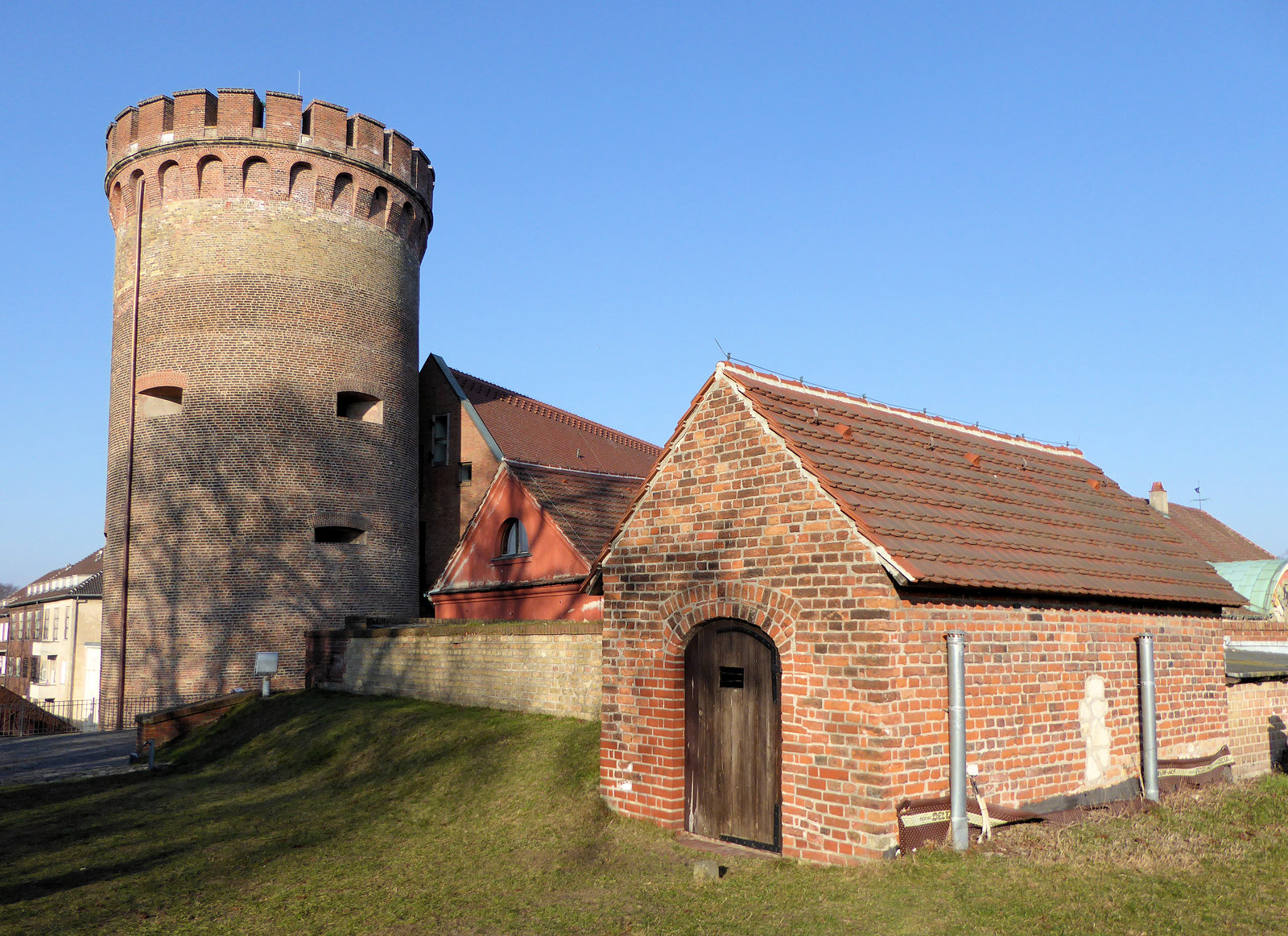 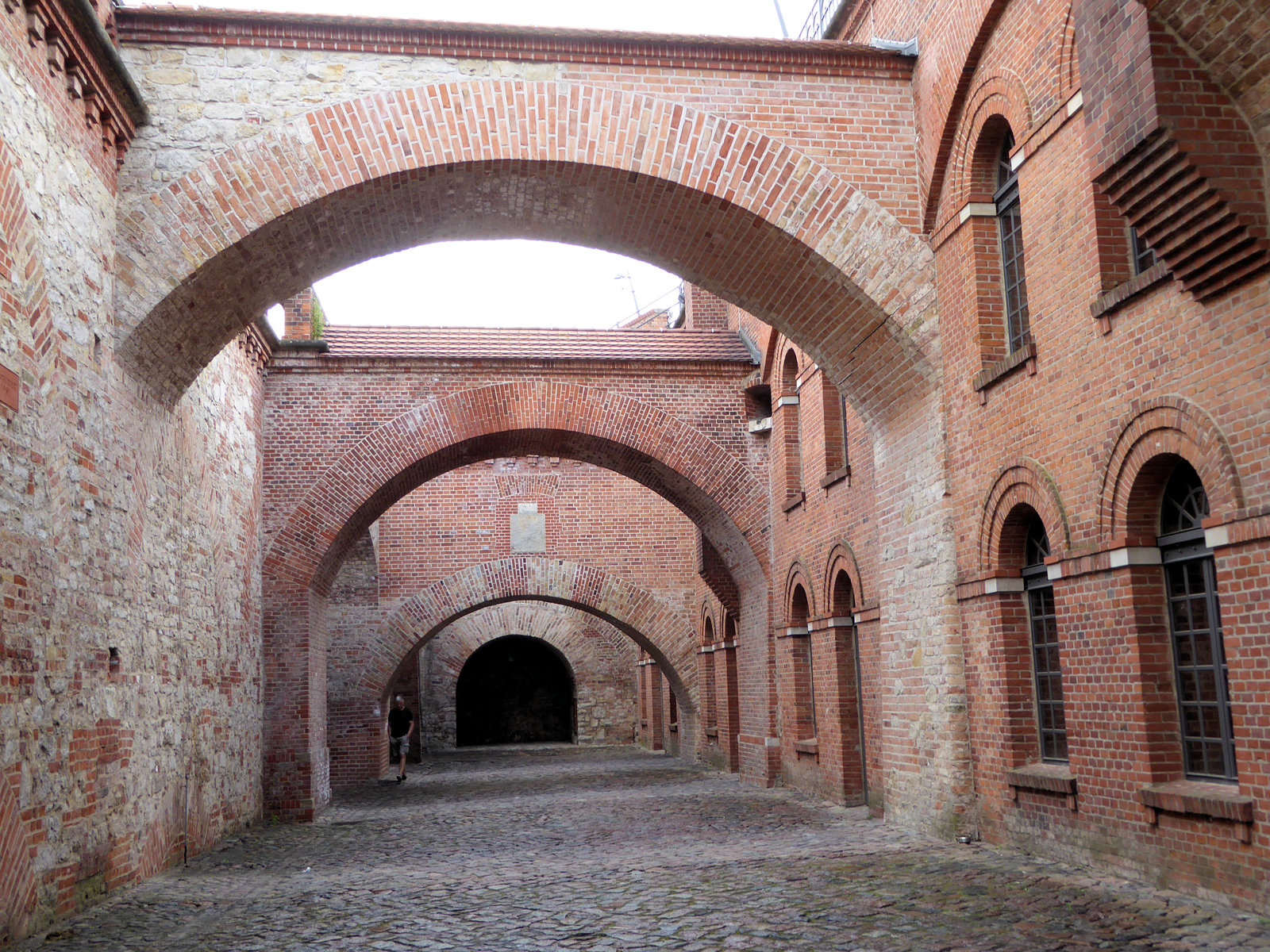 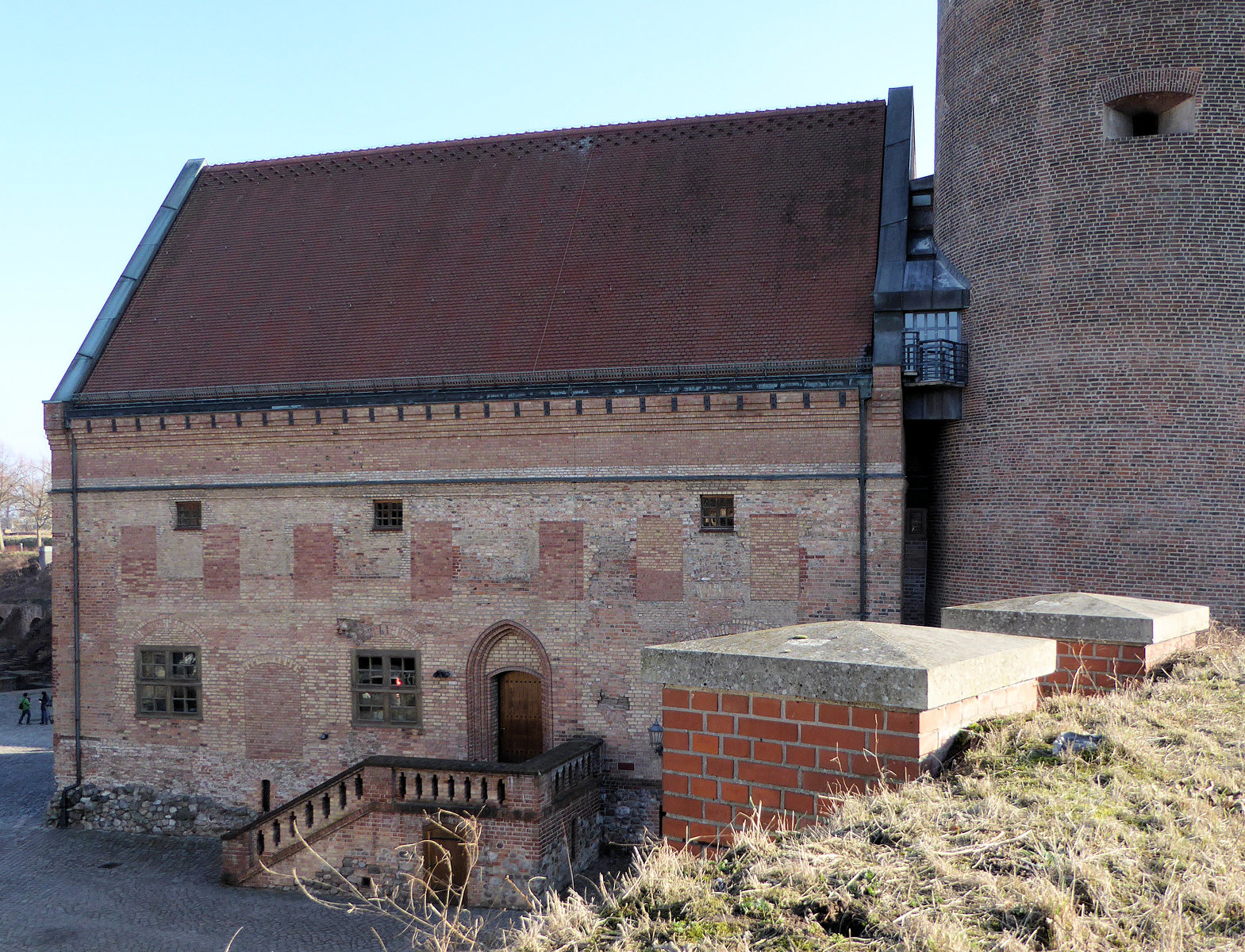 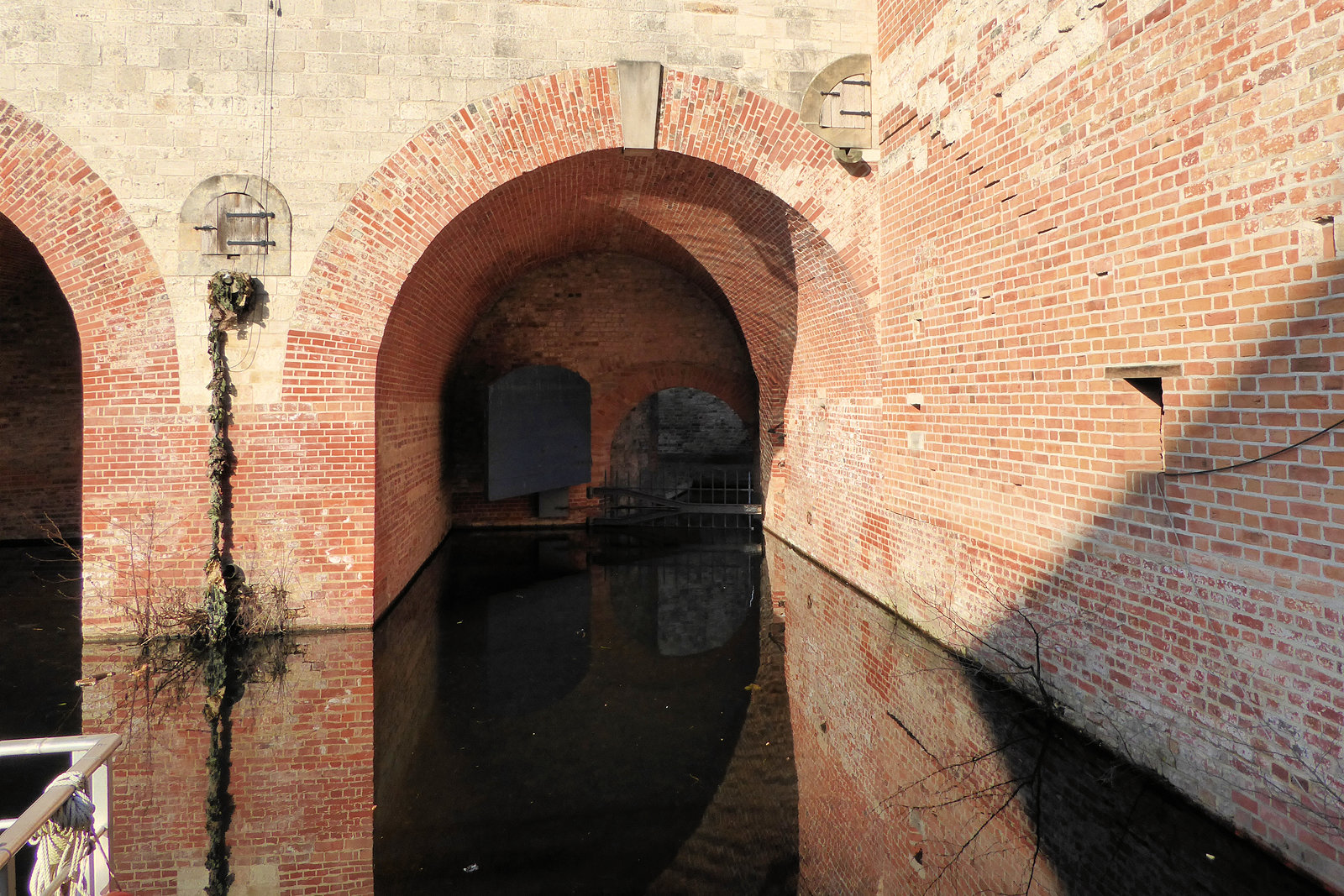 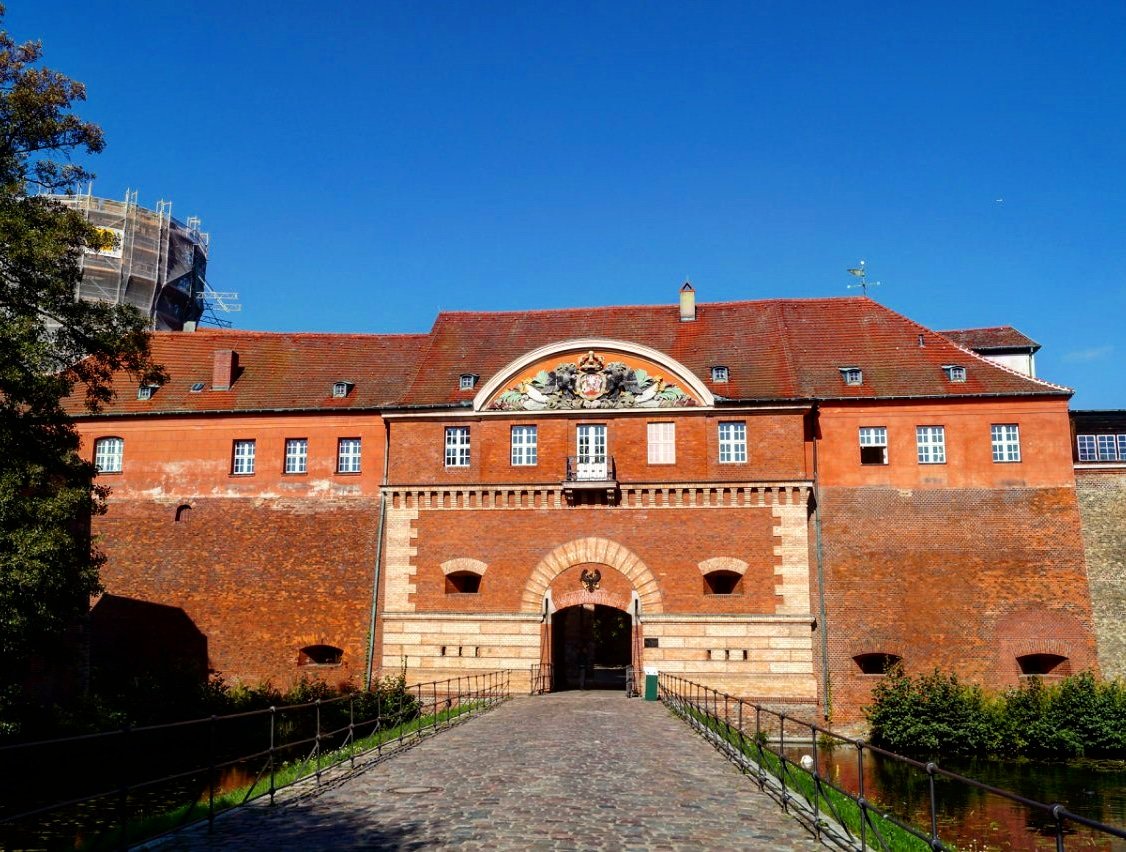 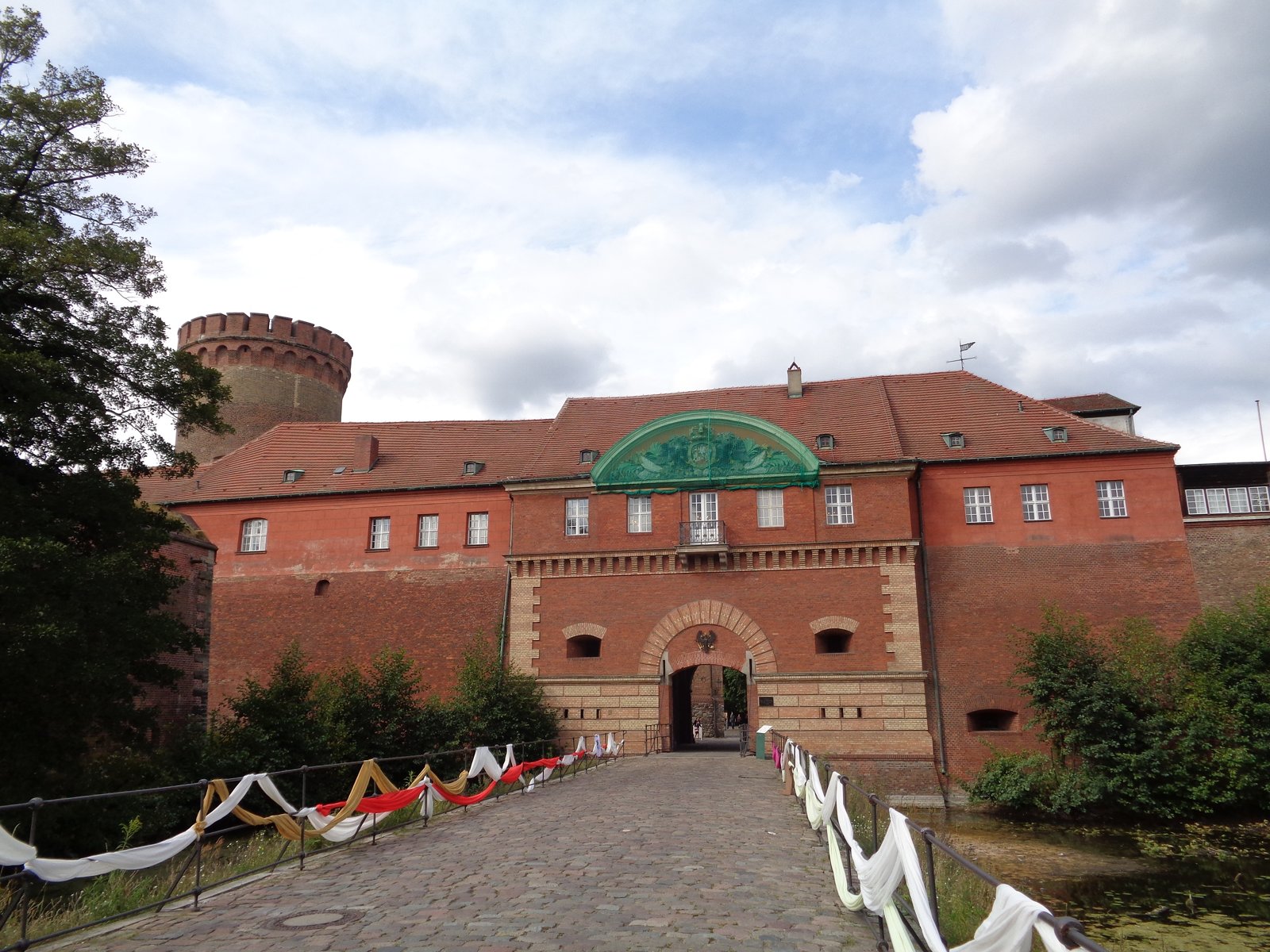 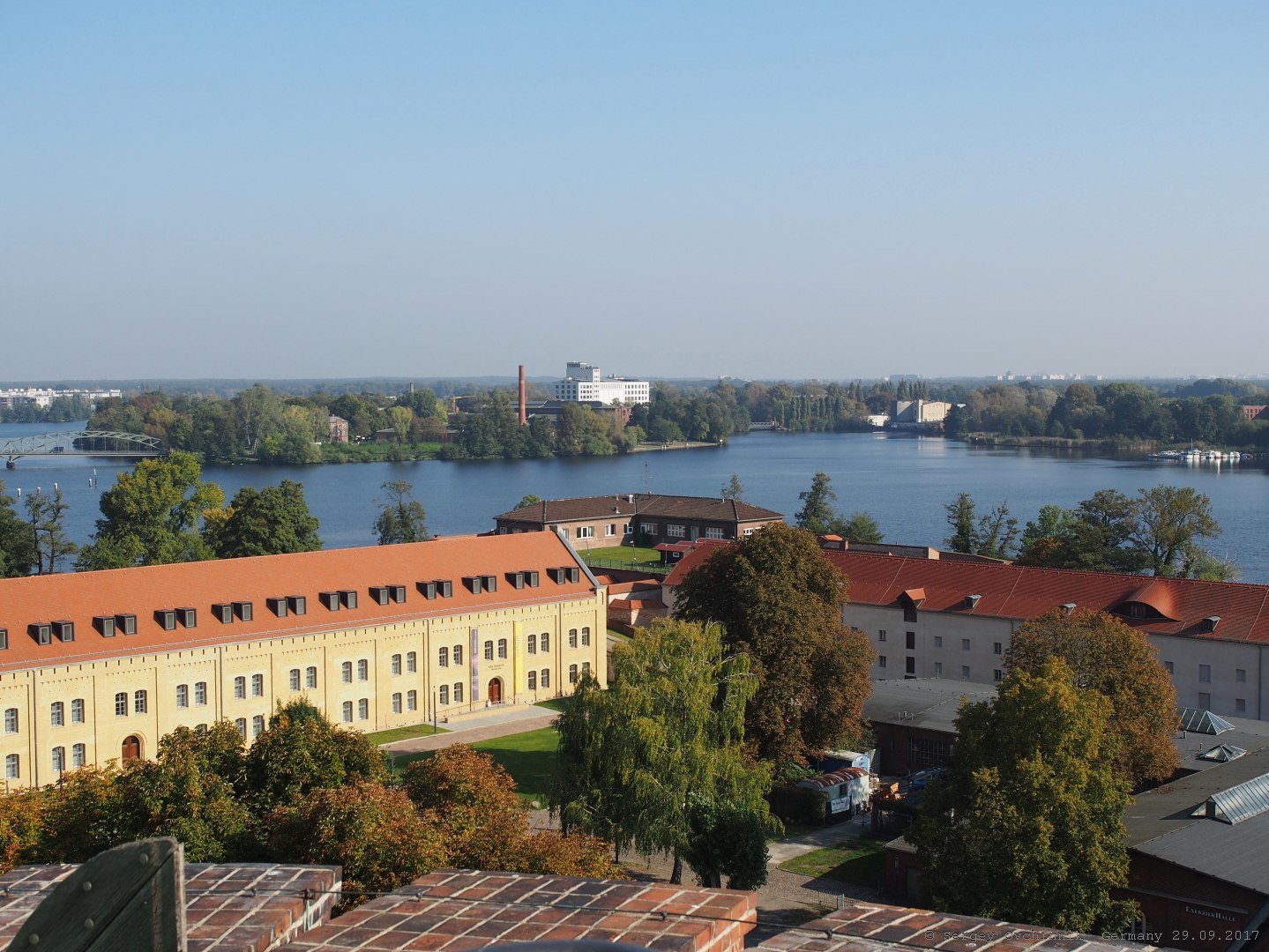 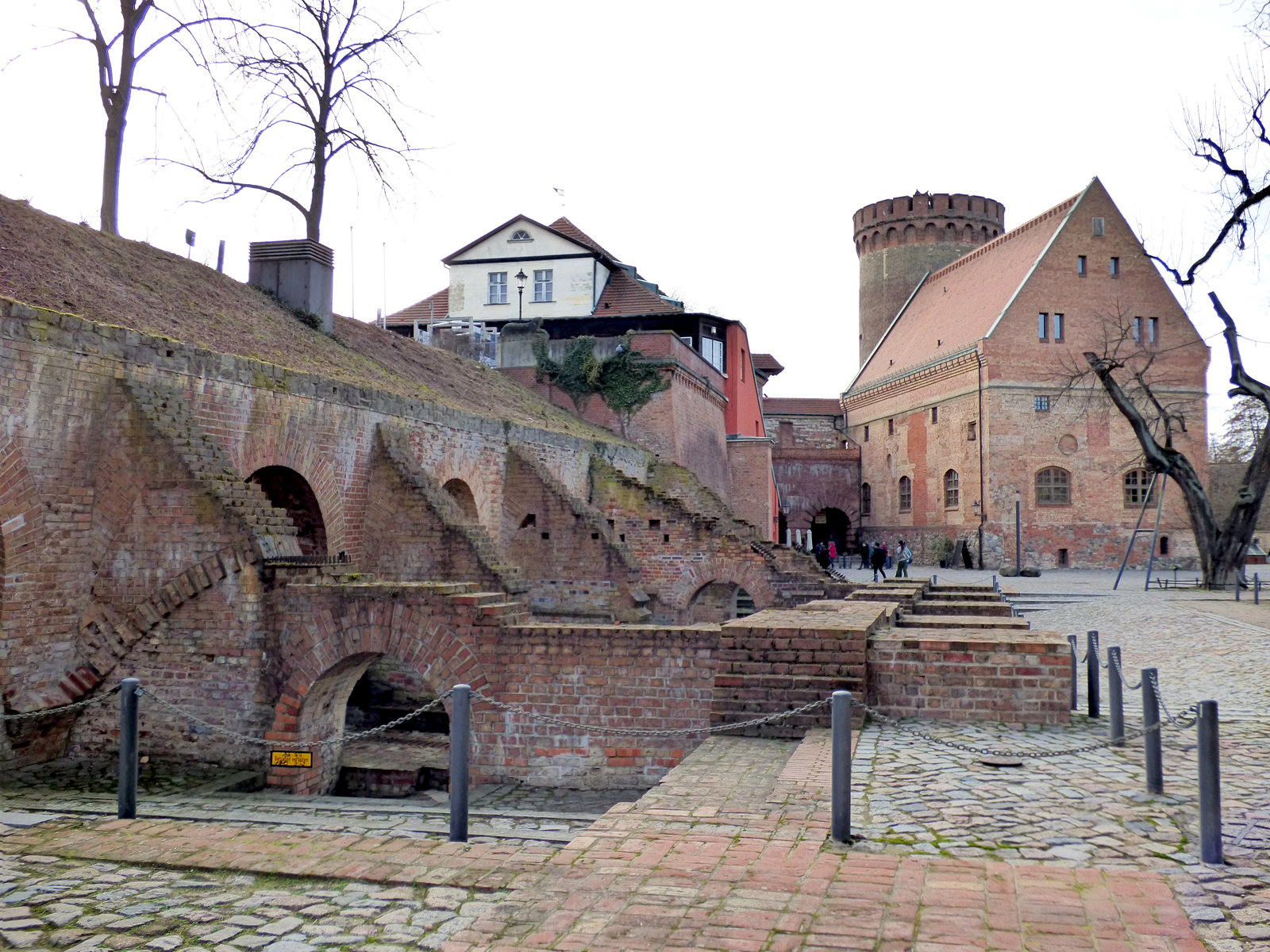 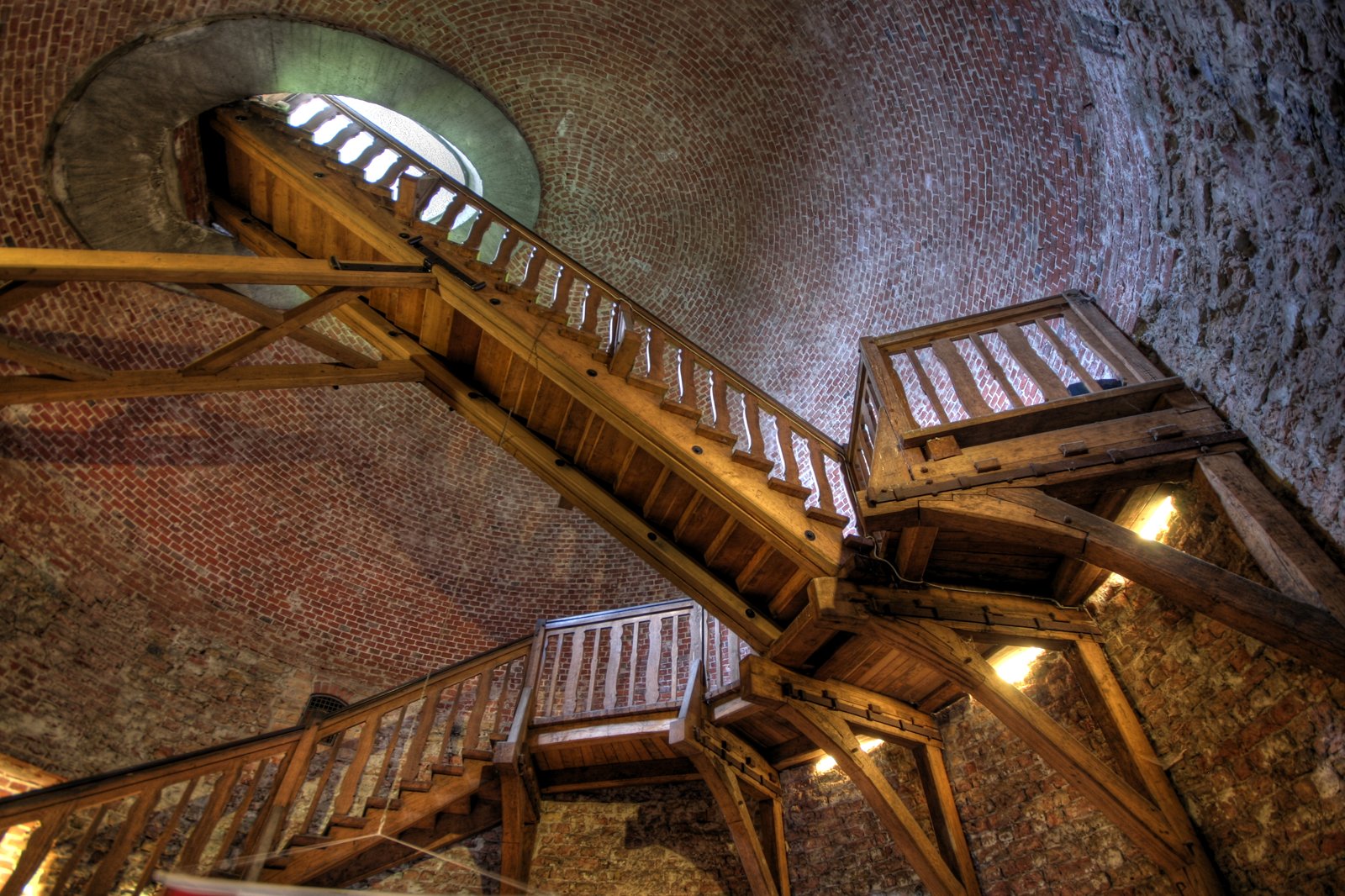 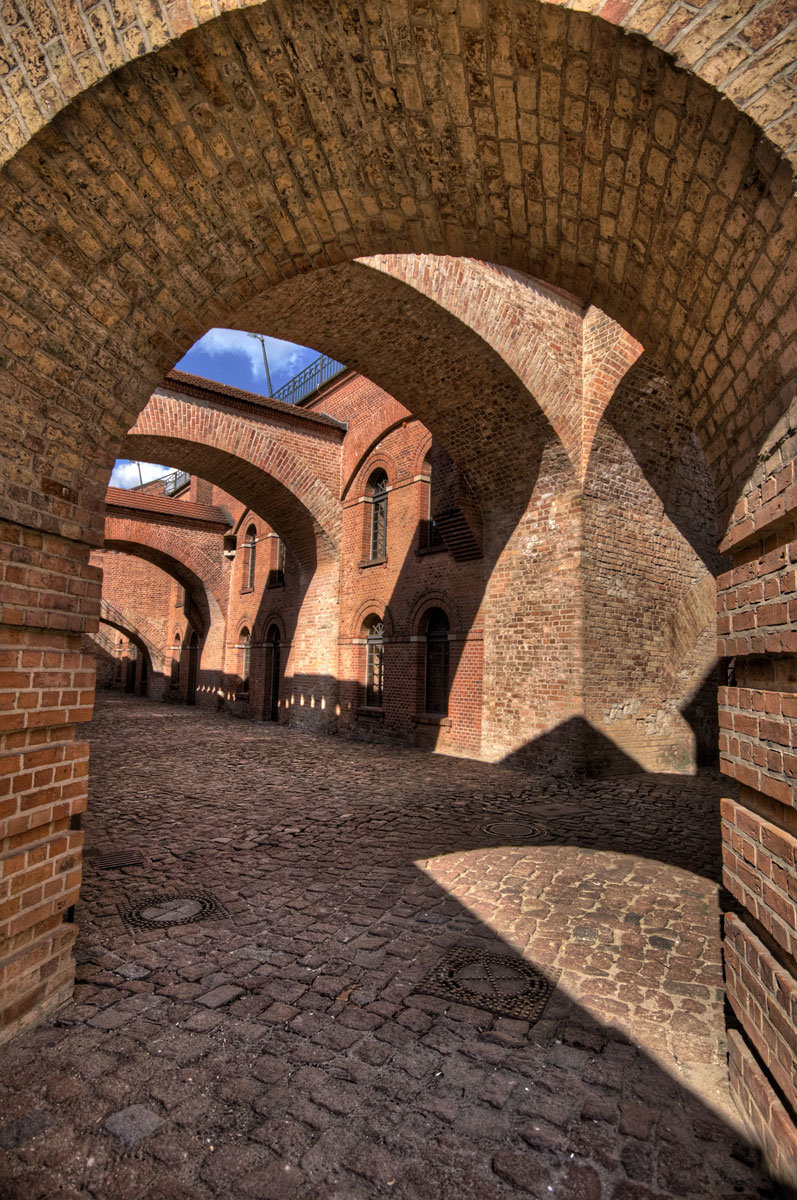 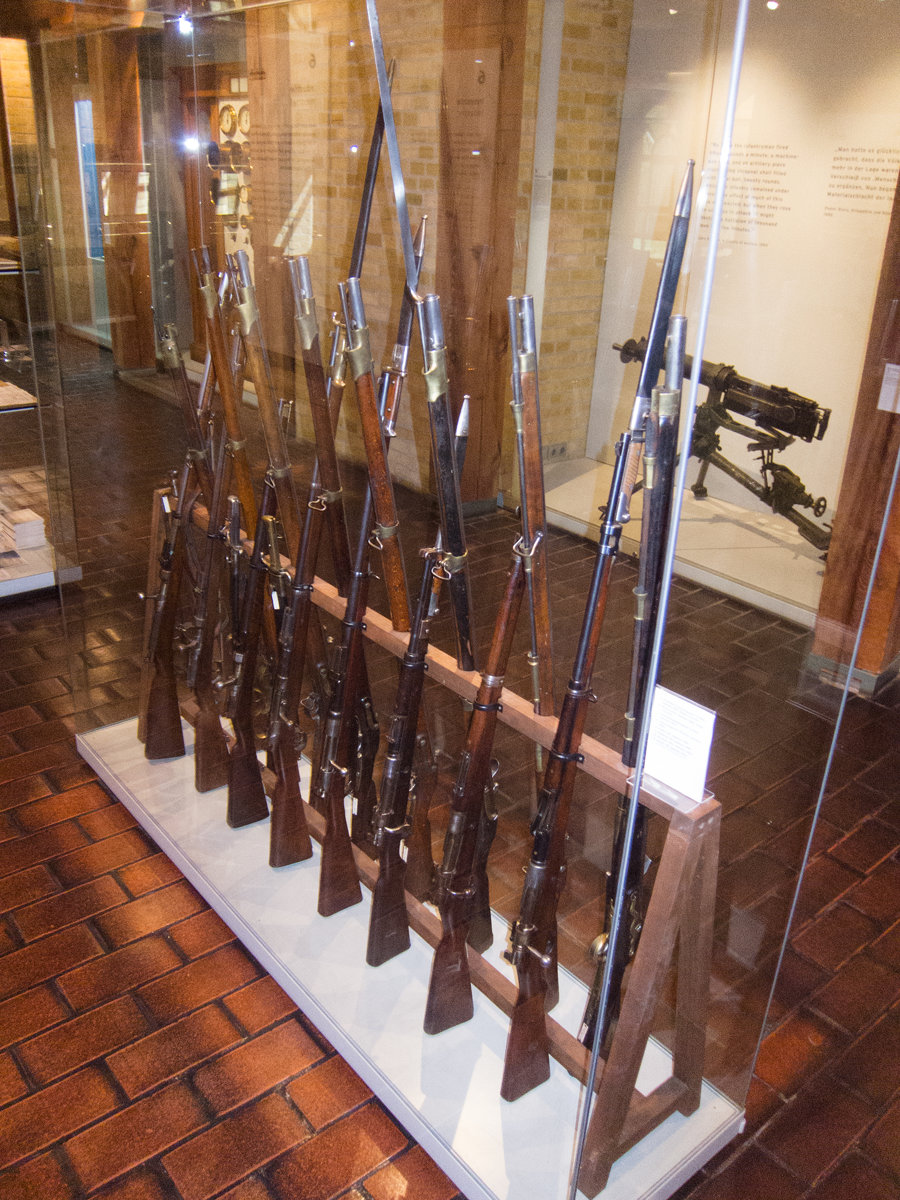