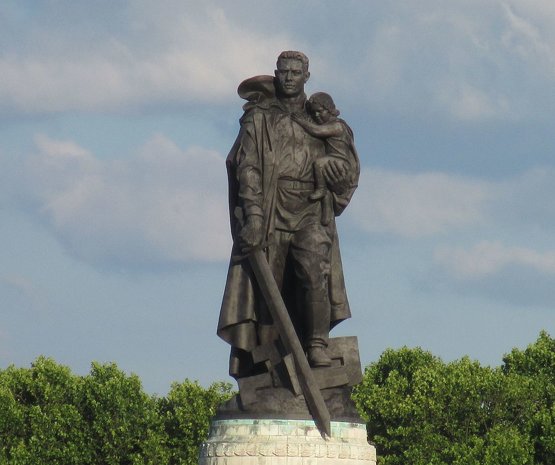 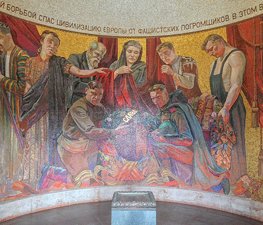 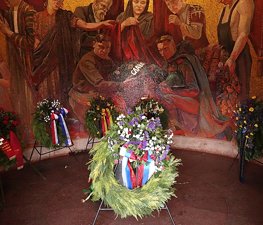 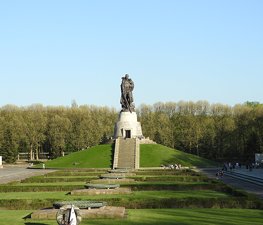 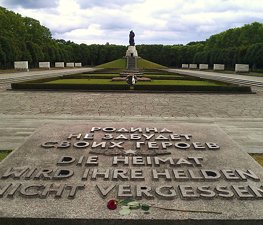 The Soviet War Memorial (sometimes translated as the Soviet Cenotaph), is a vast war memorial and military cemetery in Berlin's Treptower Park. It was built to the design of the Soviet architect Yakov Belopolsky to commemorate 5,000 of the 80,000 Soviet soldiers who fell in the Battle of Berlin in April-May 1945. It opened four years after the war ended on May 8, 1949, and served as the central war memorial of East Germany.

The focus of the ensemble is a monument by Soviet sculptor Yevgeny Vuchetich: a 12-m tall monument of a Soviet soldier with a sword holding a child, standing over a broken swastika. Vuchetich's inspiration for the monument was Soviet soldier Nikolai Masalov (1922-2004), who on April 30, 1945 found a German girl wandering near Potsdamer Platz during the Battle of Berlin and brought her to safety. Despite rumors that this episode was Soviet propaganda, owing to a journalist use of a different name for the girl's rescuer,[1] officially confirmed documents exist that substantiate at least five cases of Russian soldiers delivering small German children to orphanages during the Battle of Berlin. The base of the statue contains a small room lined in mosaics, in which wreaths are usually laid.

Before the monument is a central area lined on both sides by 16 stone sarcophagi, one for each of the 16 Soviet Republics with relief carvings of military scenes and quotations from Joseph Stalin, on one side in Russian, on the other side the same text in German. The area is the final resting place for some 5000 soldiers of the Red Army.

At the opposite end of the central area from the statue is a portal consisting of a pair of stylized Soviet flags clad in marble recovered from Adolf Hitler's demolished Reich Chancellery. (Leftover marble was allegely used to line Mohrenstraße station on the Berlin U-Bahn, adjacent to the former chancellery.) These are flanked by two statues of kneeling soldiers.

Beyond the flag monuments is a further sculpture, along the axis formed by the soldier monument, the main area, and the flags, is another figure, of the Motherland weeping at the loss of her sons.

In recent years, the ensemble has undergone a thorough renovation. In 2003 the main statue was removed and sent to a workshop on the island of Rügen for refurbishment. It was replaced on May 4, 2004.

Lollies
A really weird sovietic memorial with a very communist vibe. It's huge and "too much". It's strange that this was not destroyed or altered after the fall of the wall. A really interesting place!

Ieva G
An impressive memorial and an important piece of recent history of Berlin. Huge and so out of time/place. Off the beaten tourist track, but definitely worth seeing.

Emma Wijninga
Soviet troops unite! For a real Soviet propaganda experience, this is the place. But be nice, there's thousands of soldiers buried here, who died fighting the Nazi's. There families come here to visit

Treptower Park is a park along the river Spree in Alt-Treptow, in the

The Spreepark was an entertainment park in the north of the

Molecule Man (Owen Reece) is a fictional character appearing in

Add to wishlist
I've been here
Visited
East Side Gallery

The East Side Gallery is an international memorial for freedom. It is

Spree Urban is a tourist attraction, one of the Arts centres in

The Mercedes-Benz Arena (German: ]) is a multipurpose indoor arena in 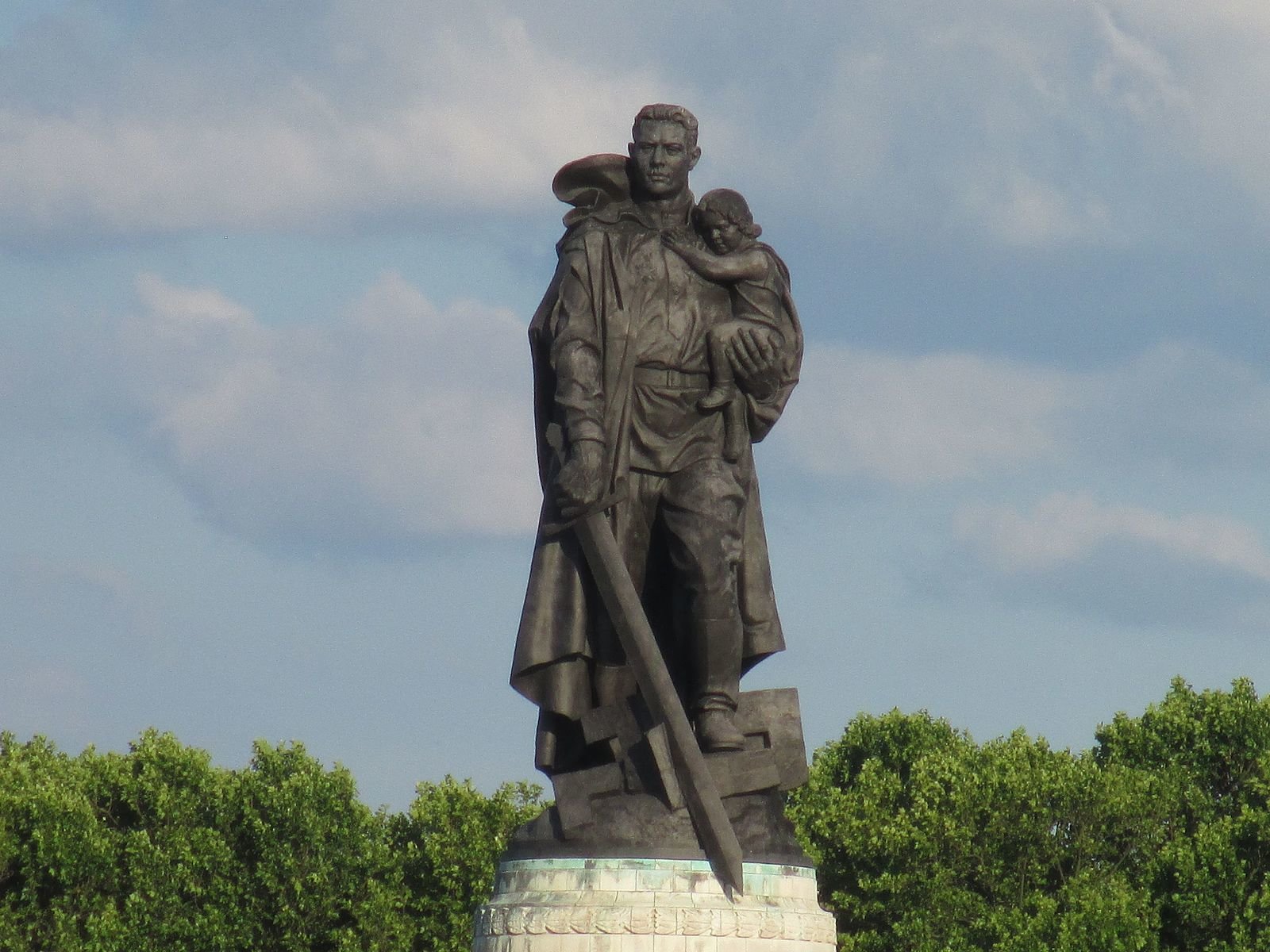 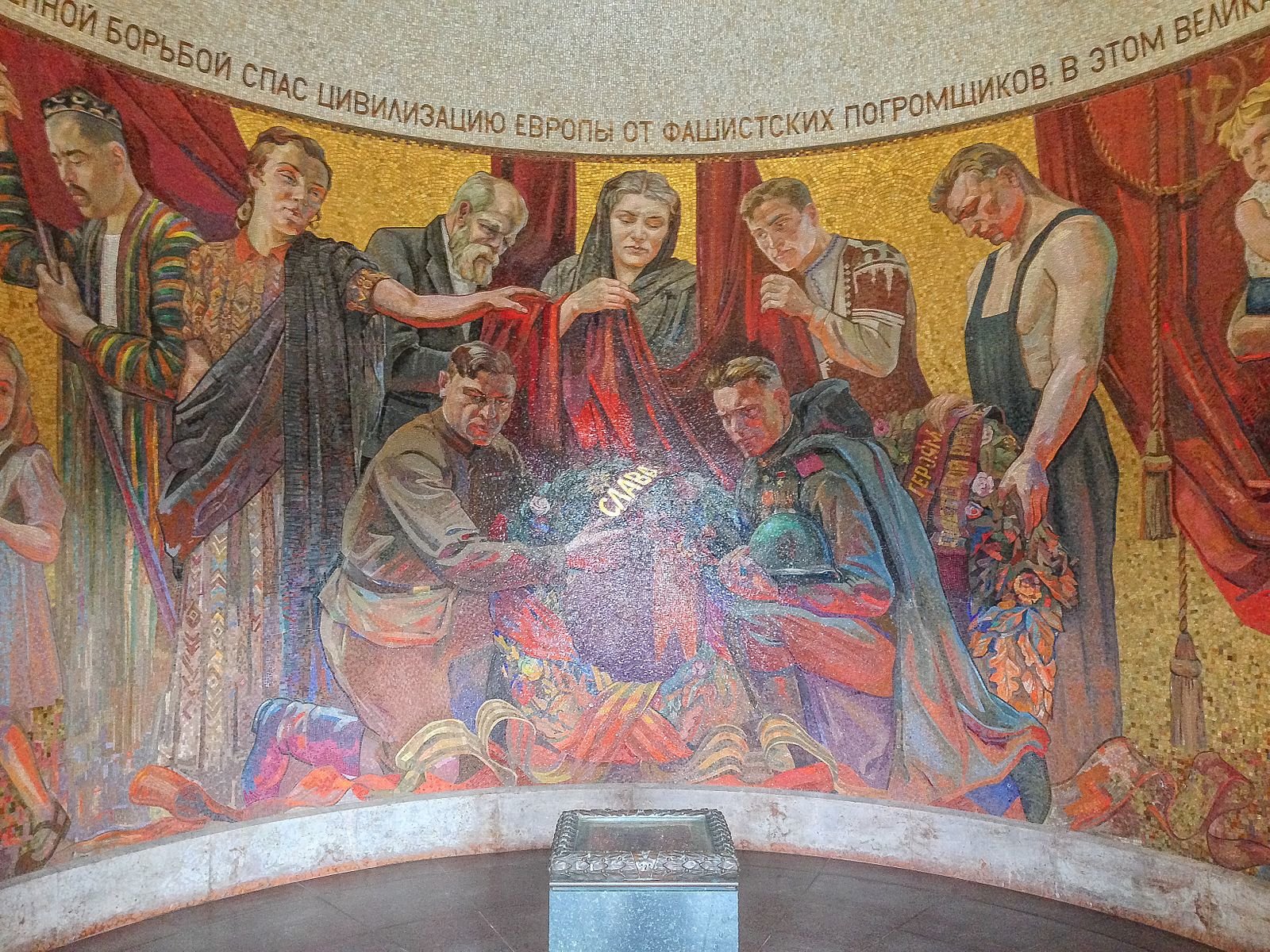 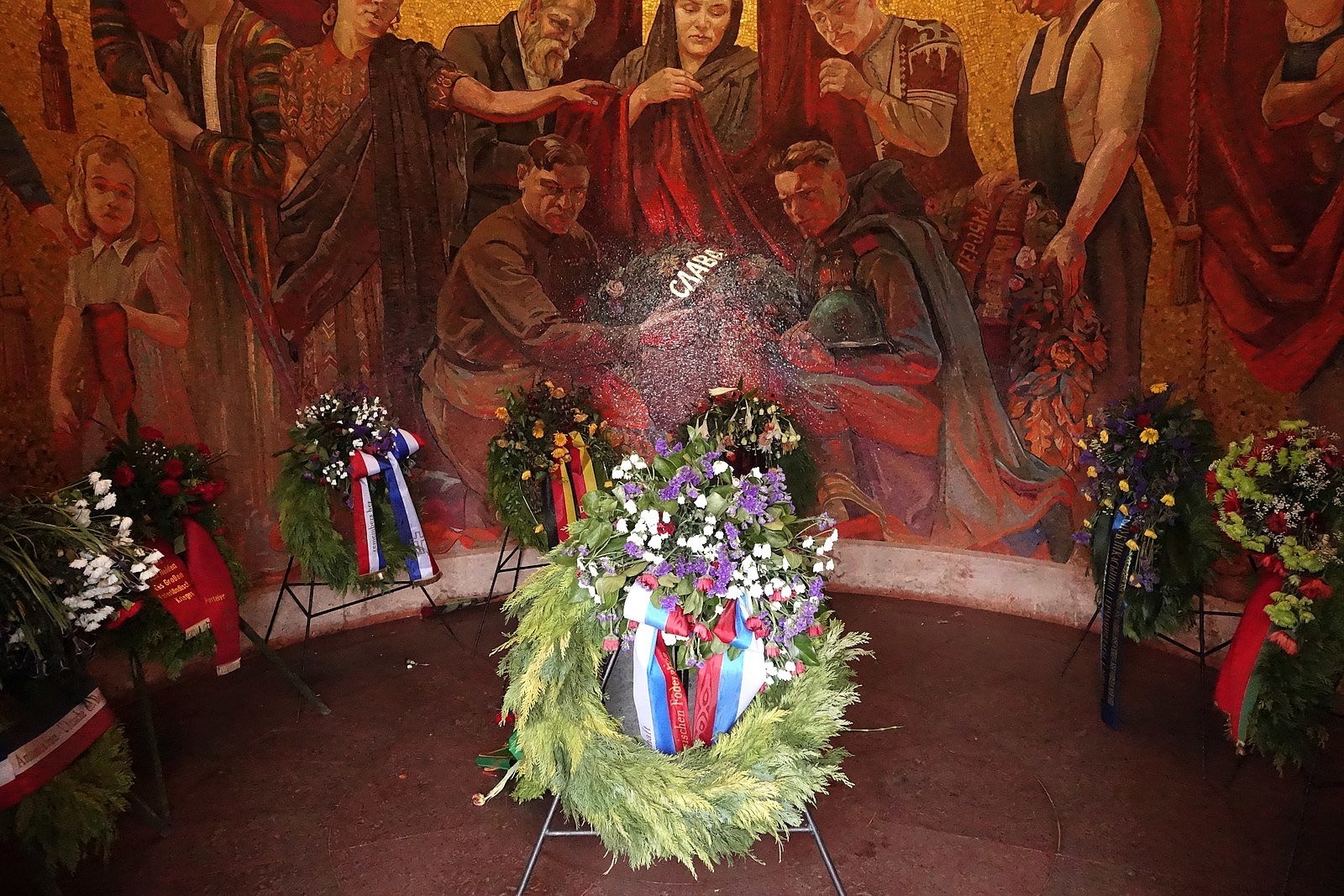 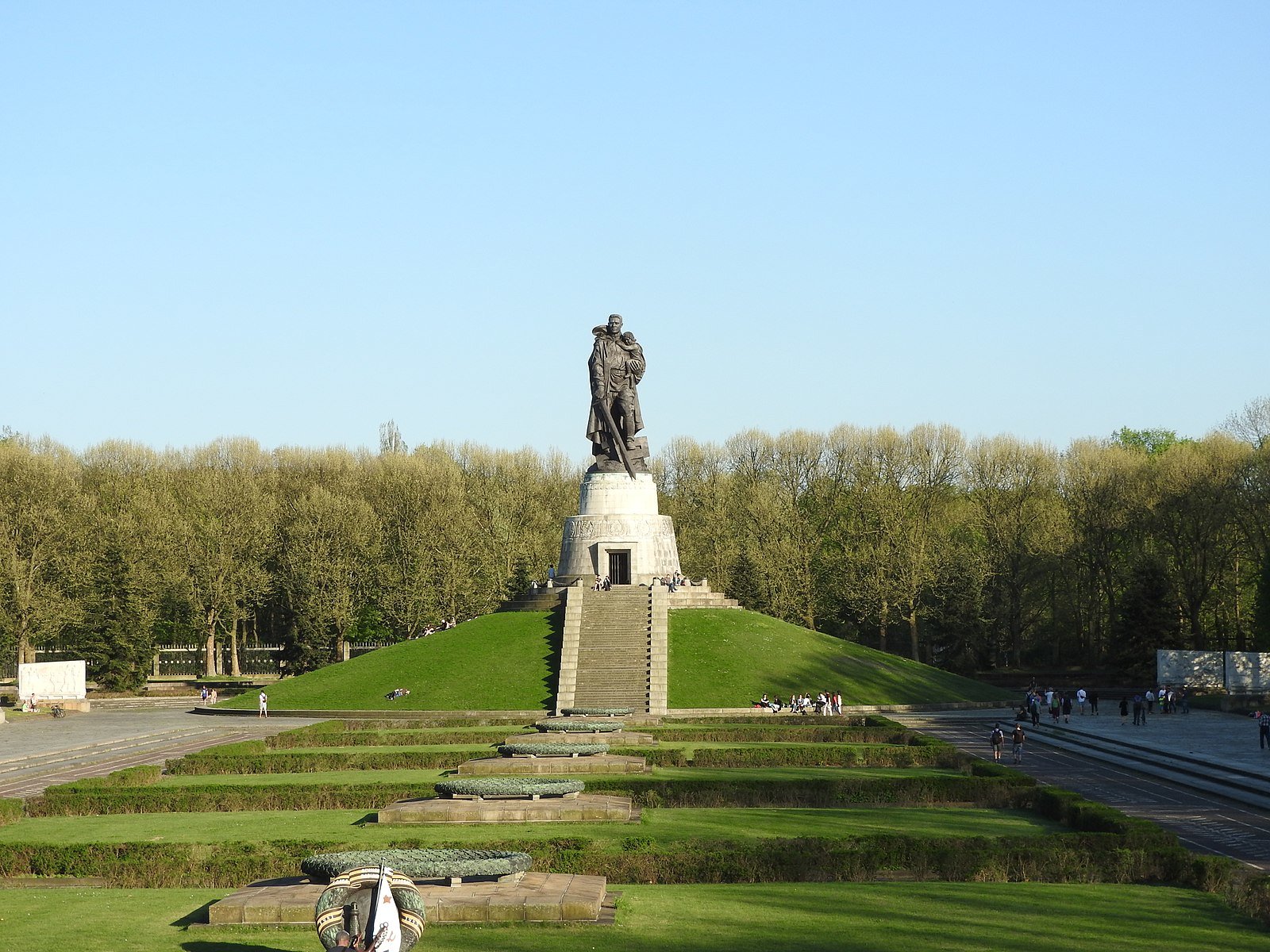 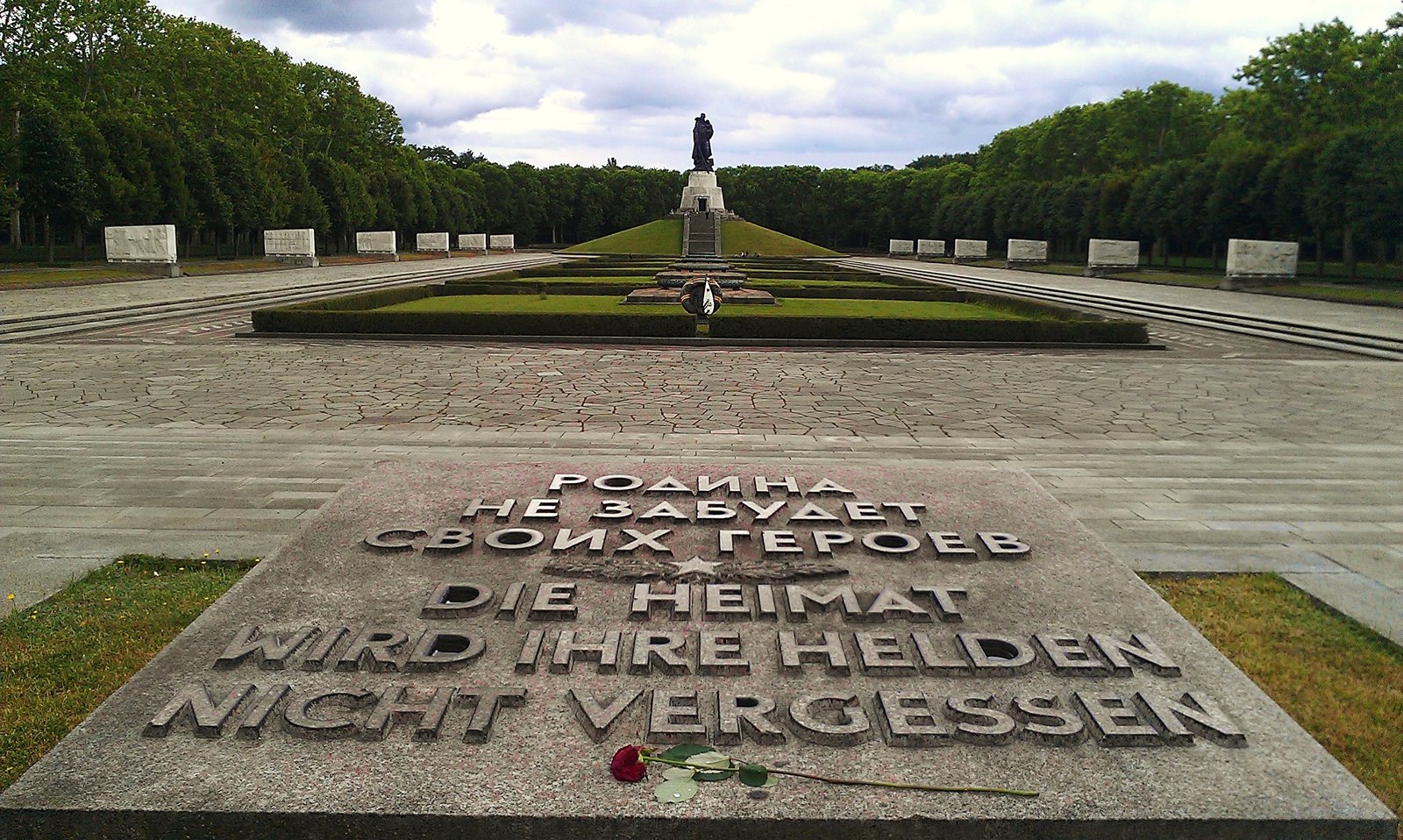 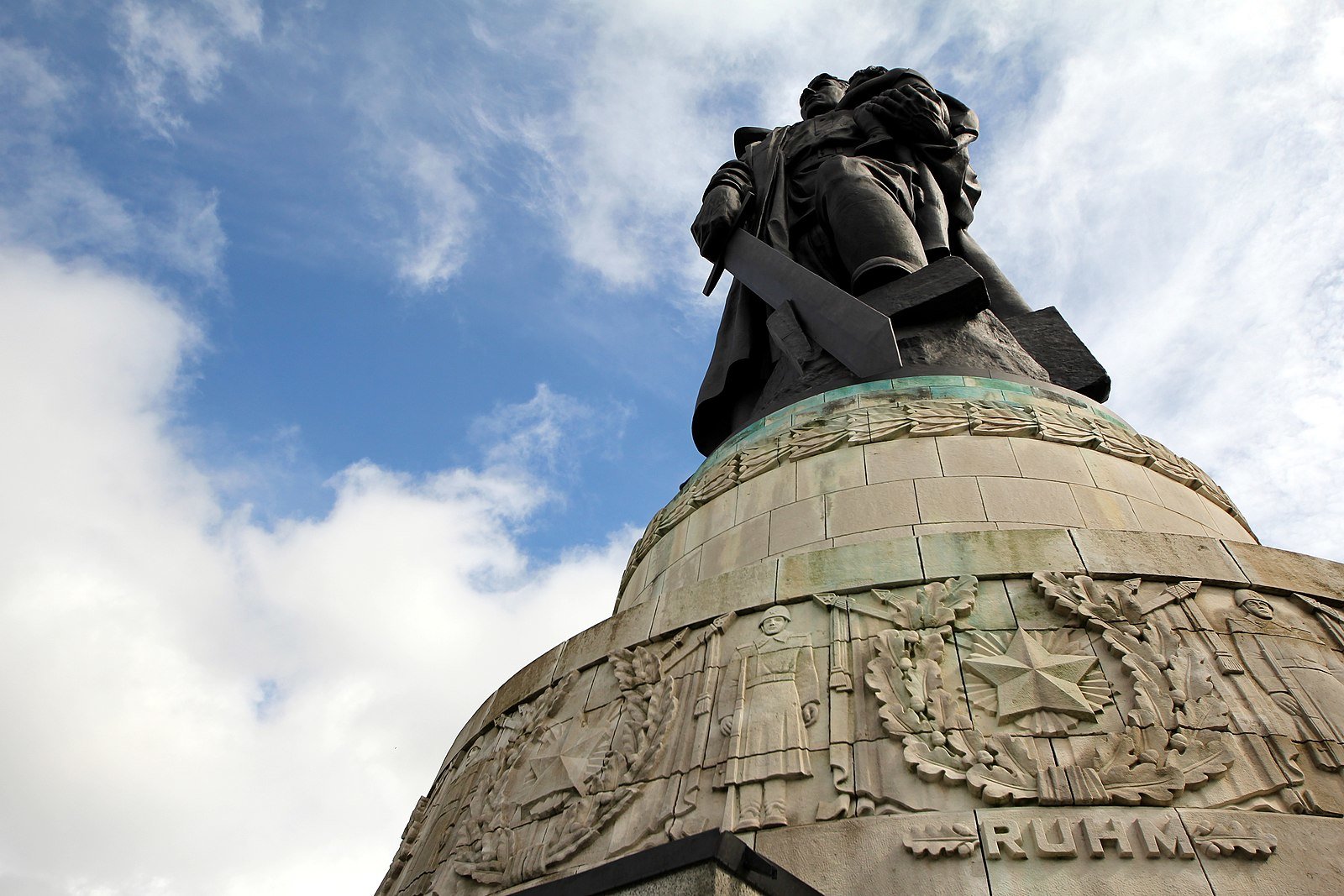 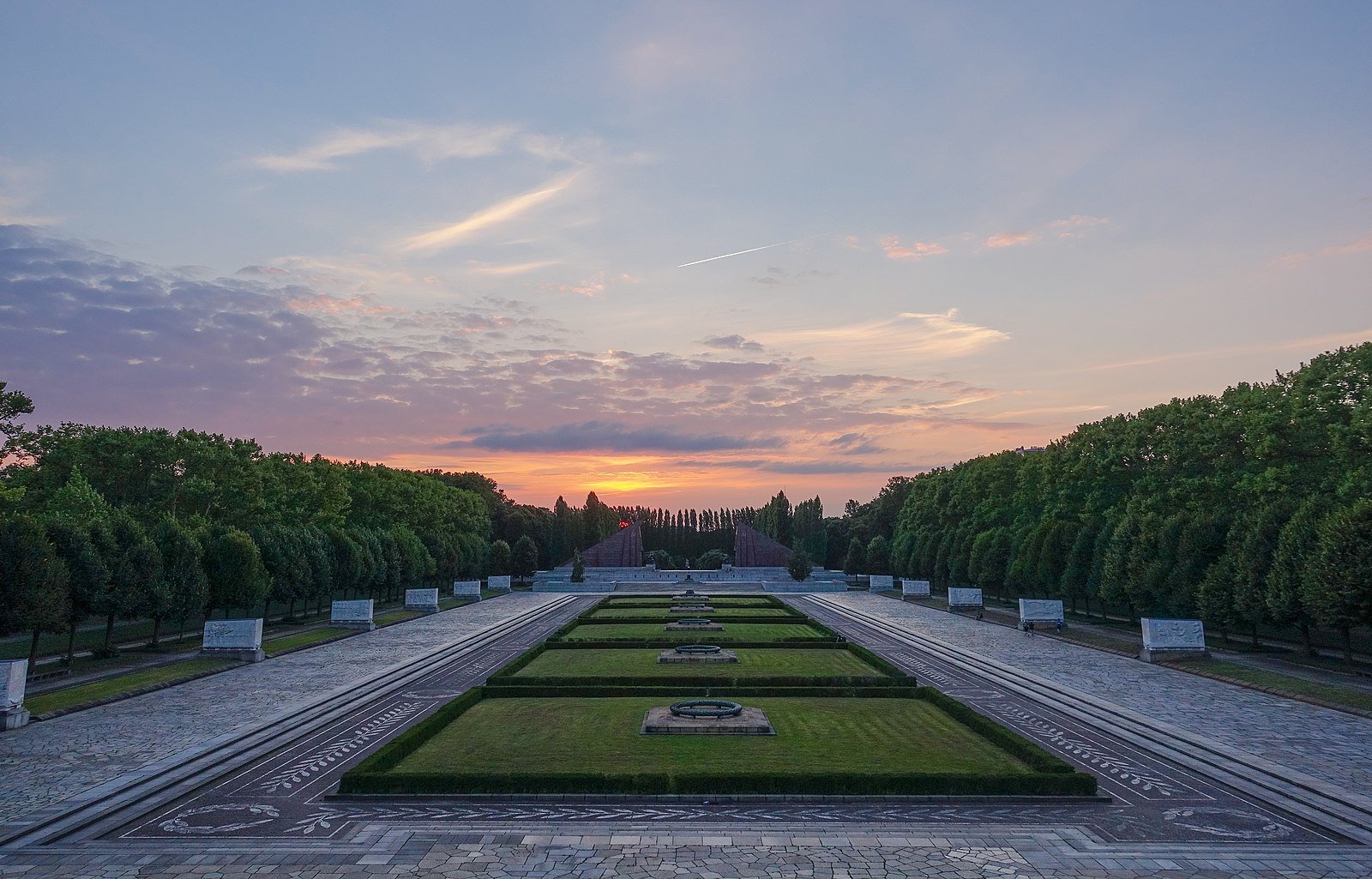 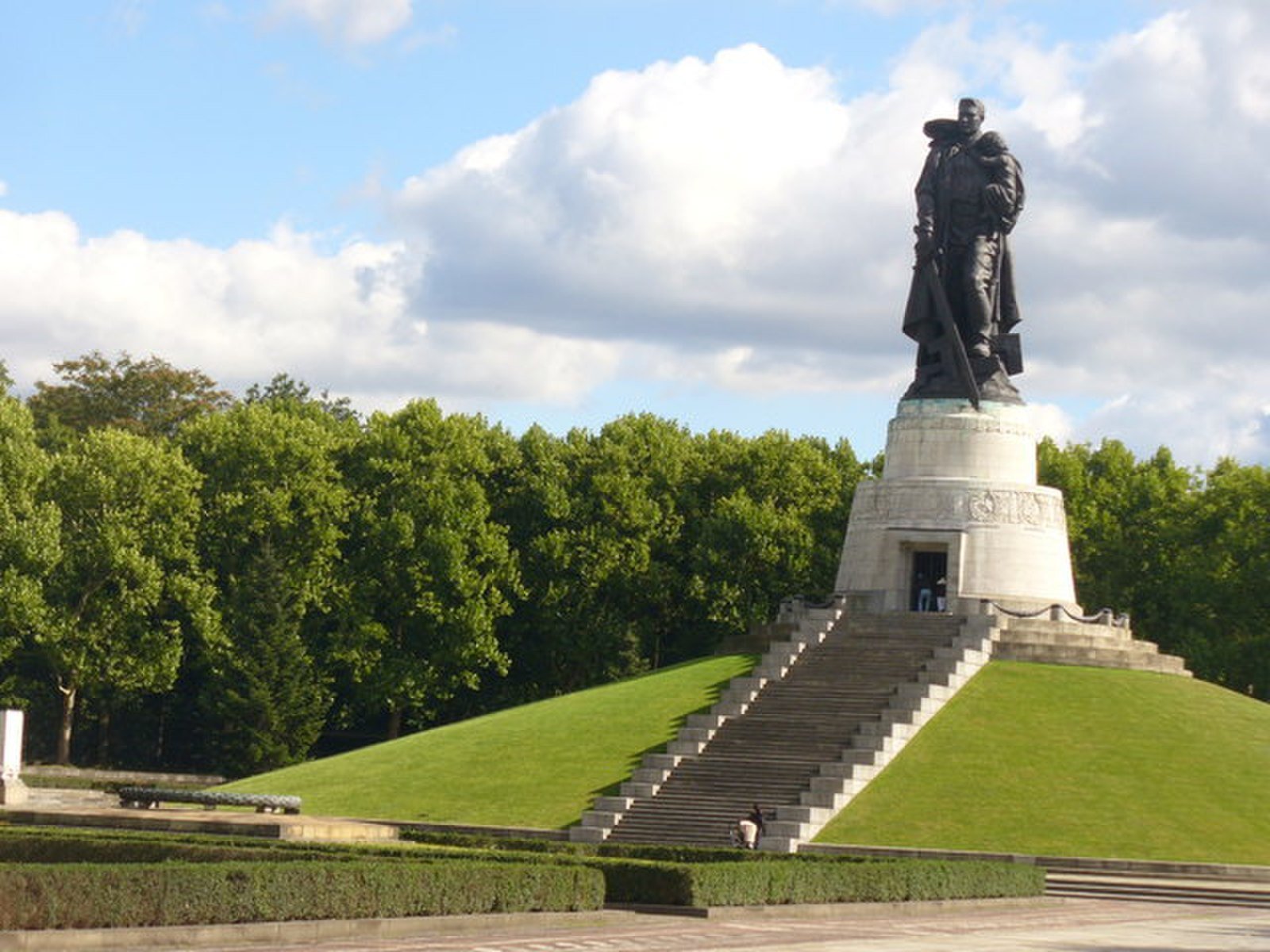 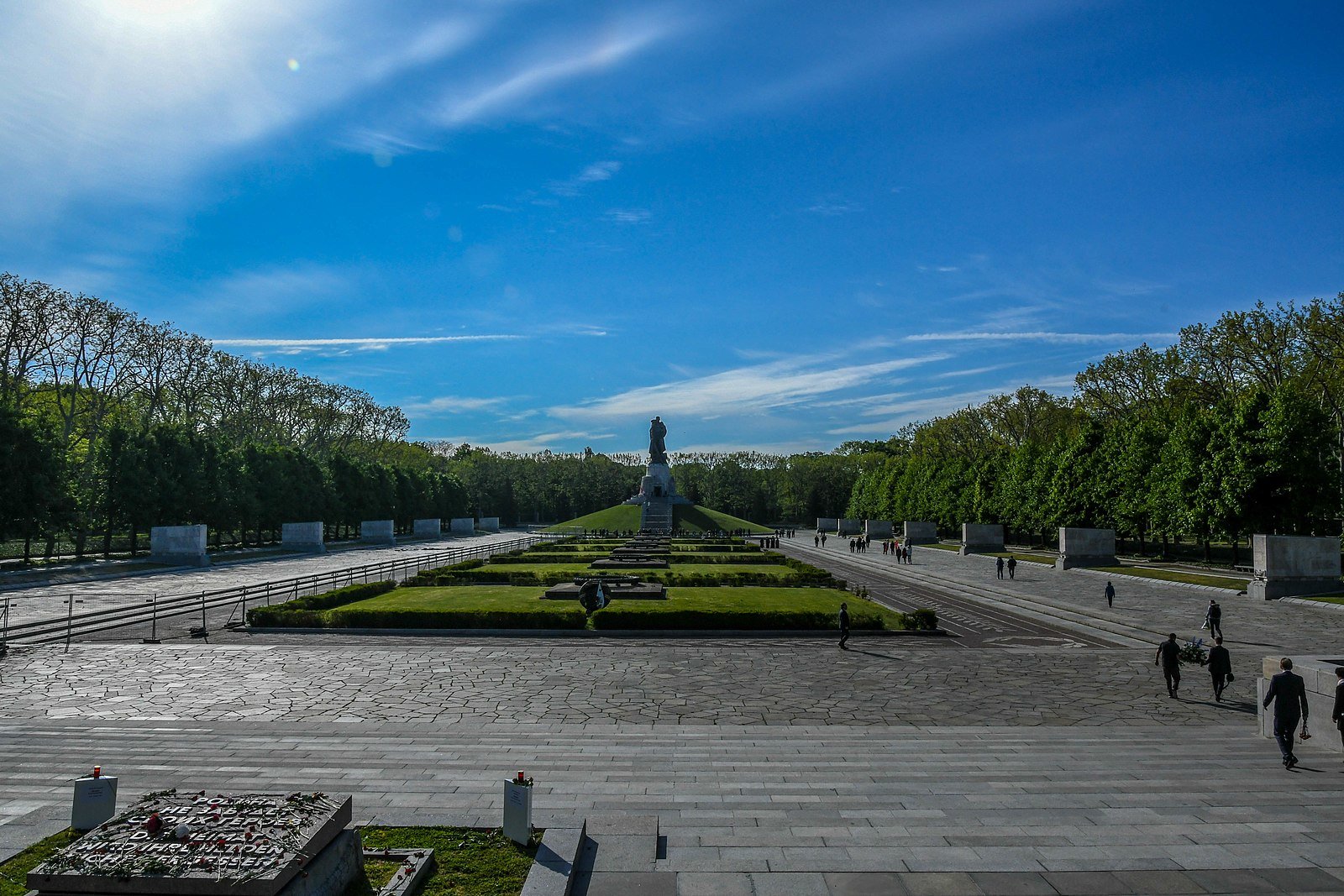 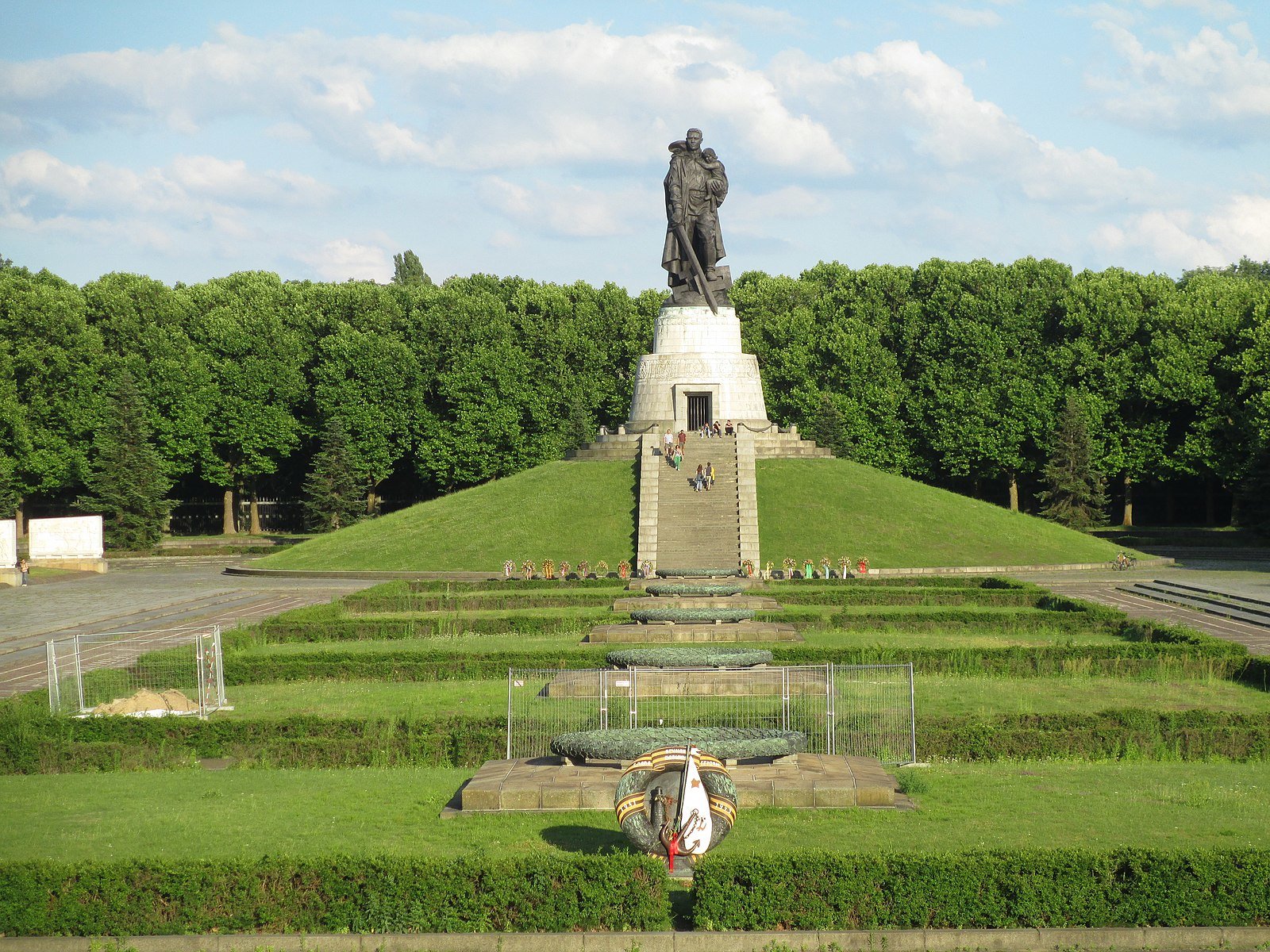 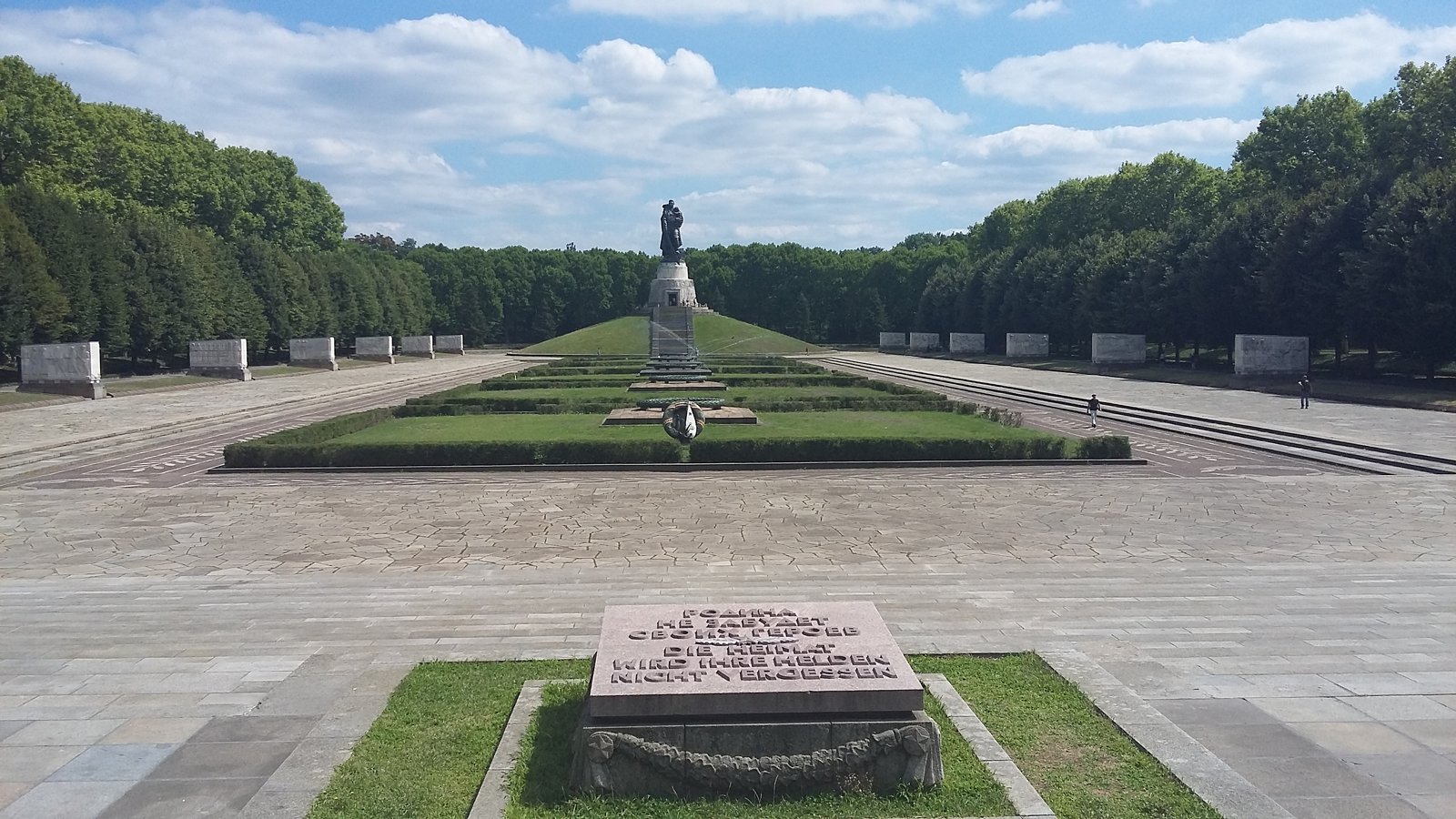 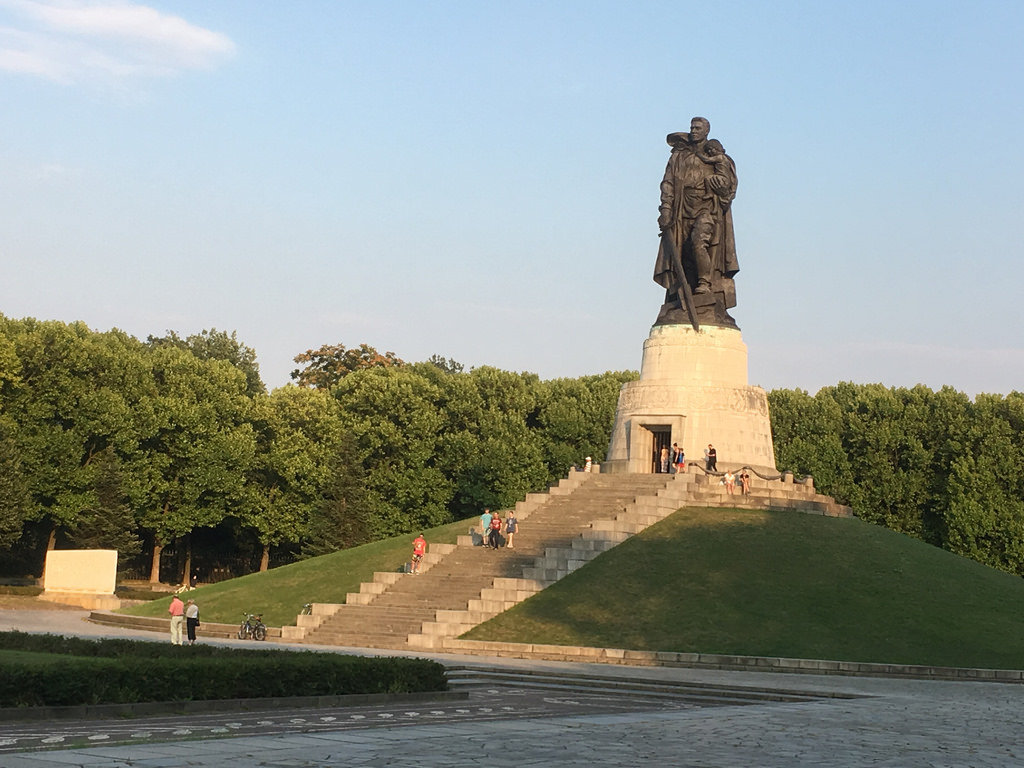 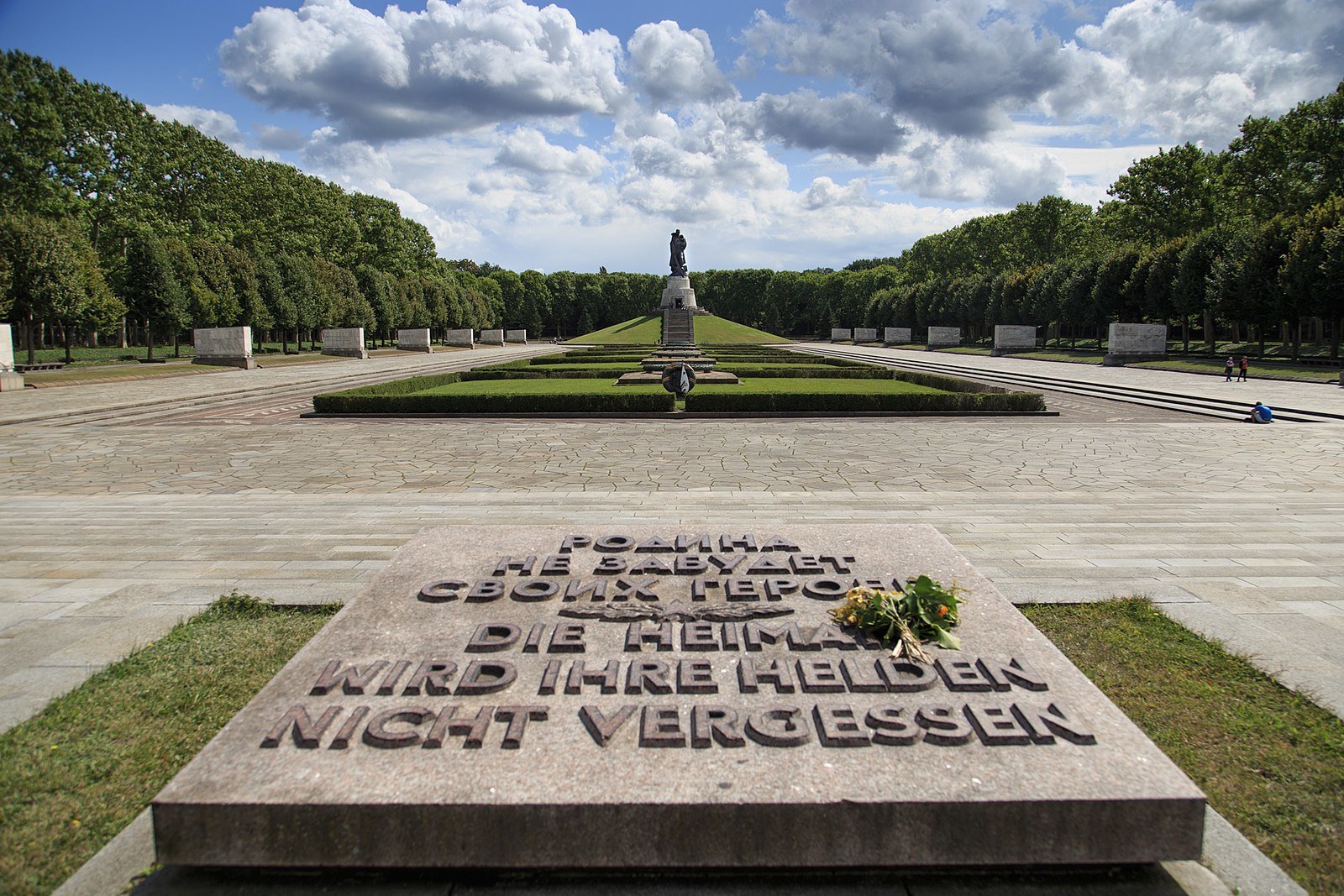 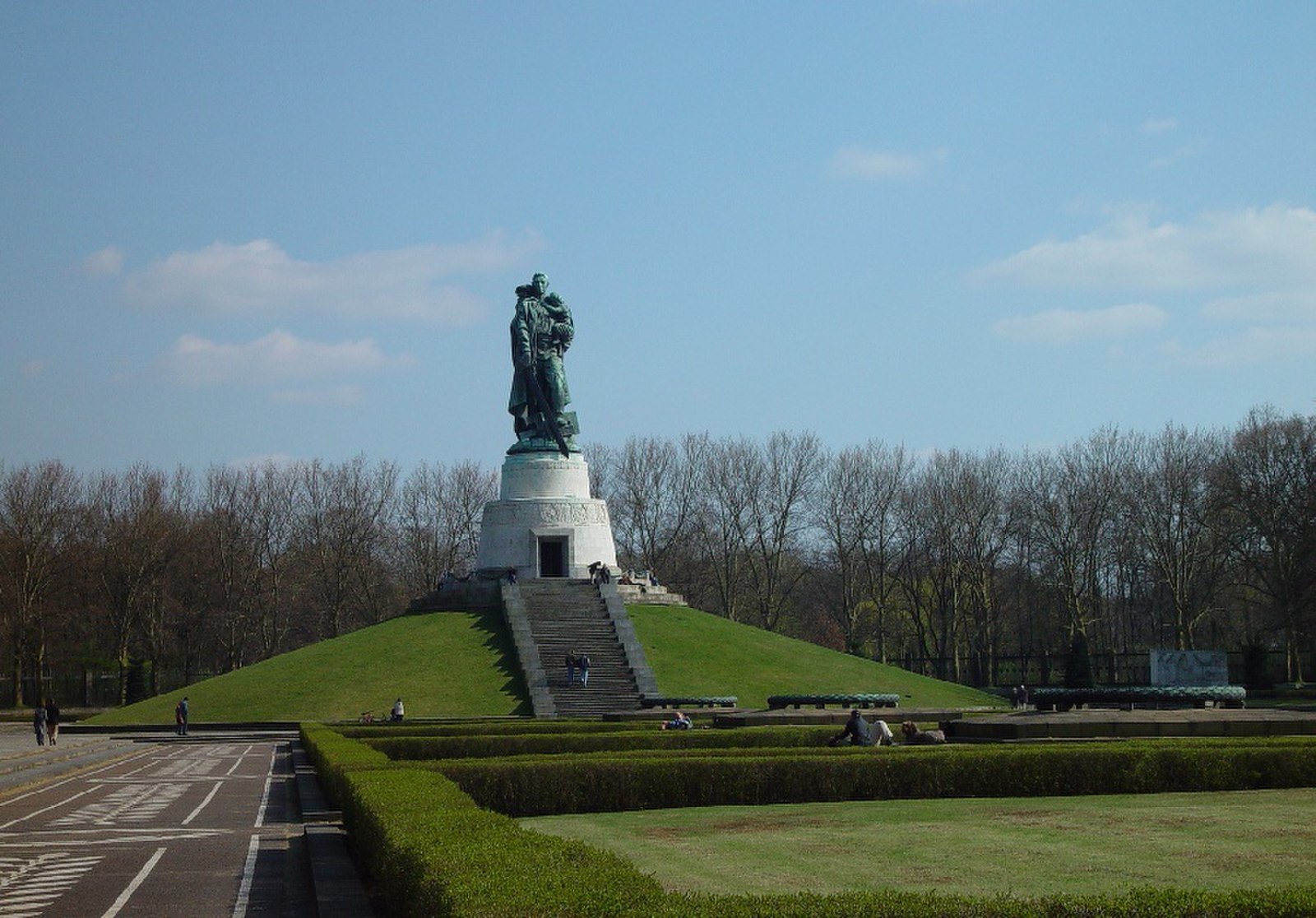 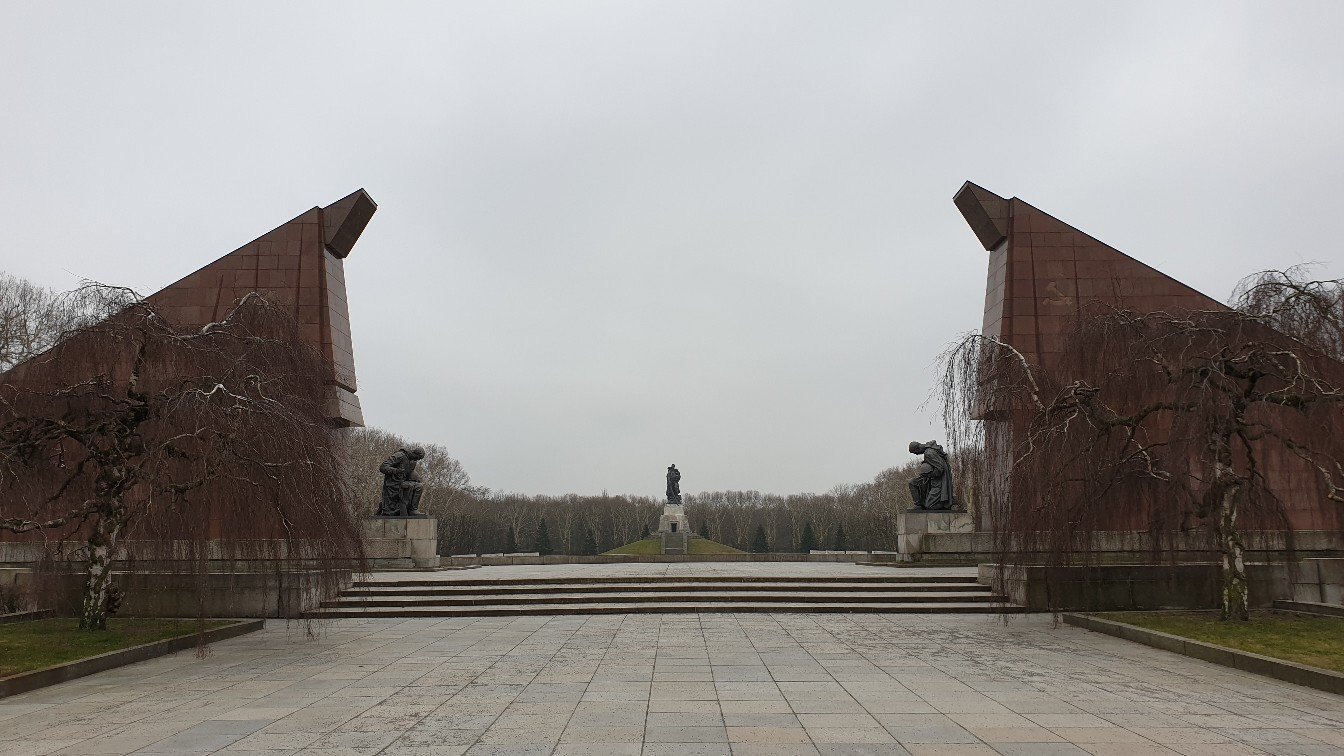 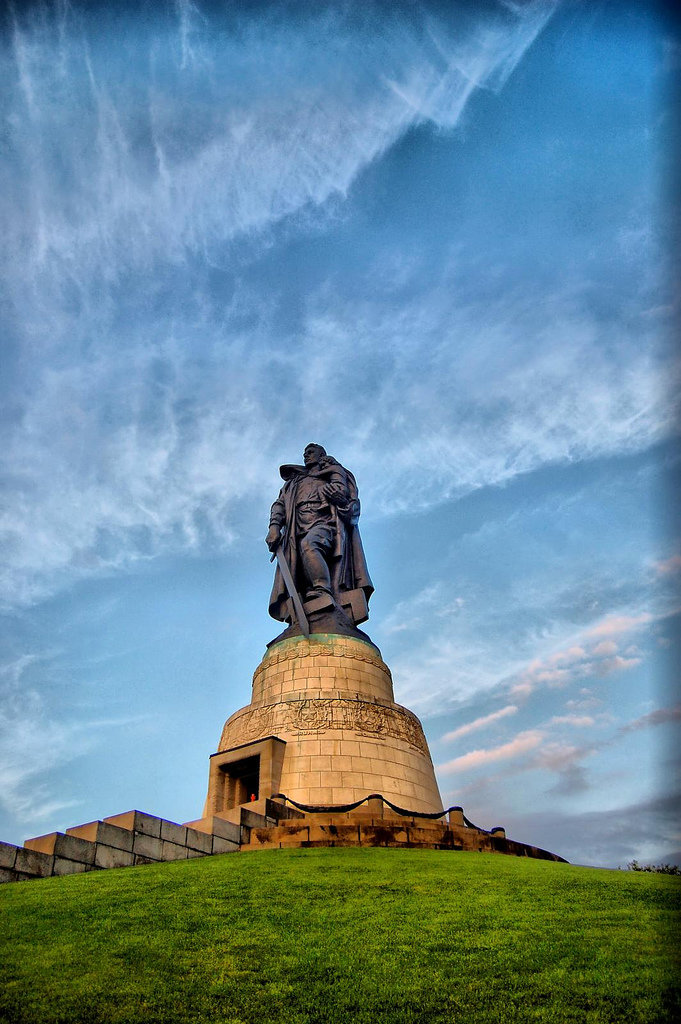 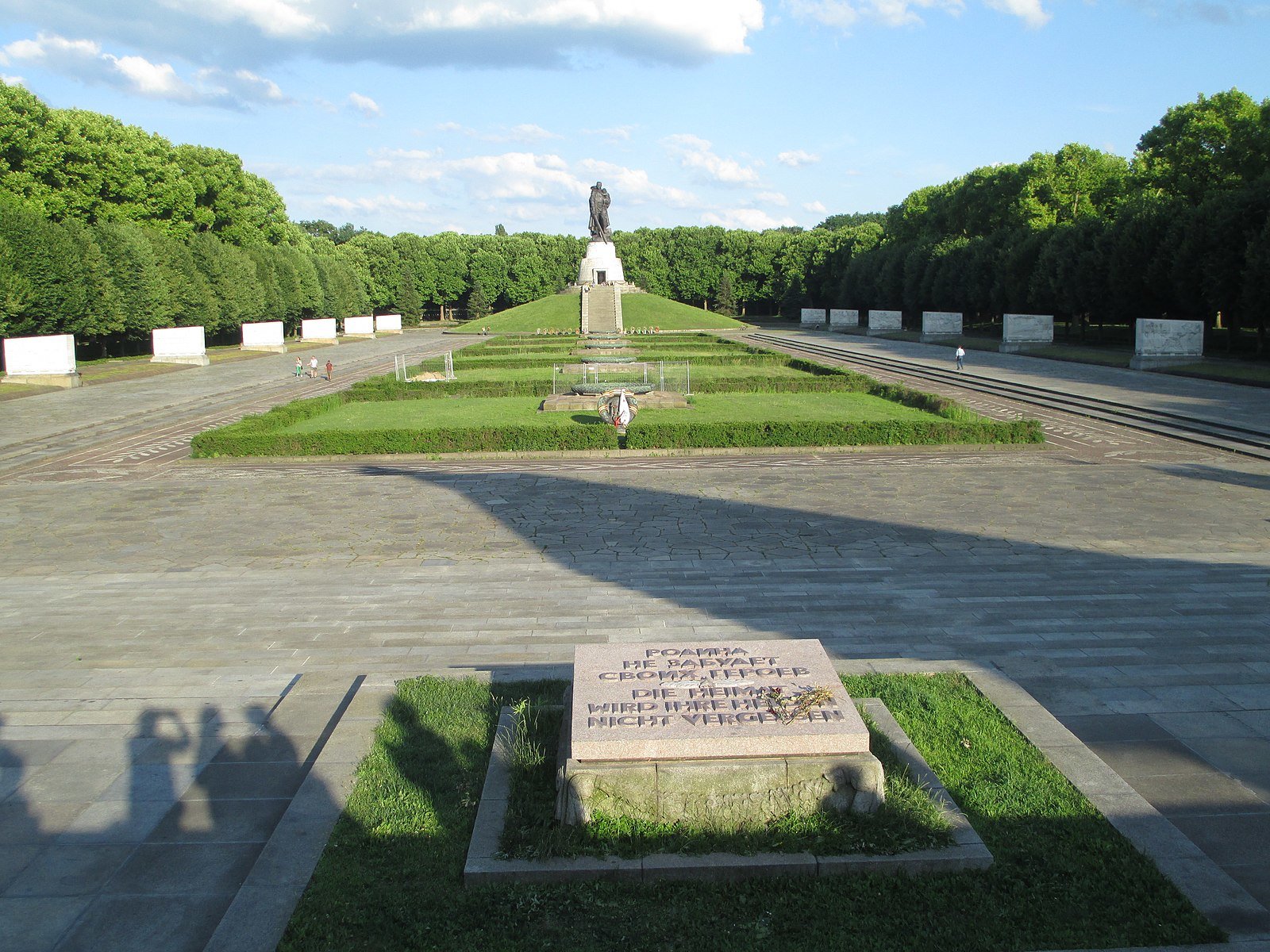 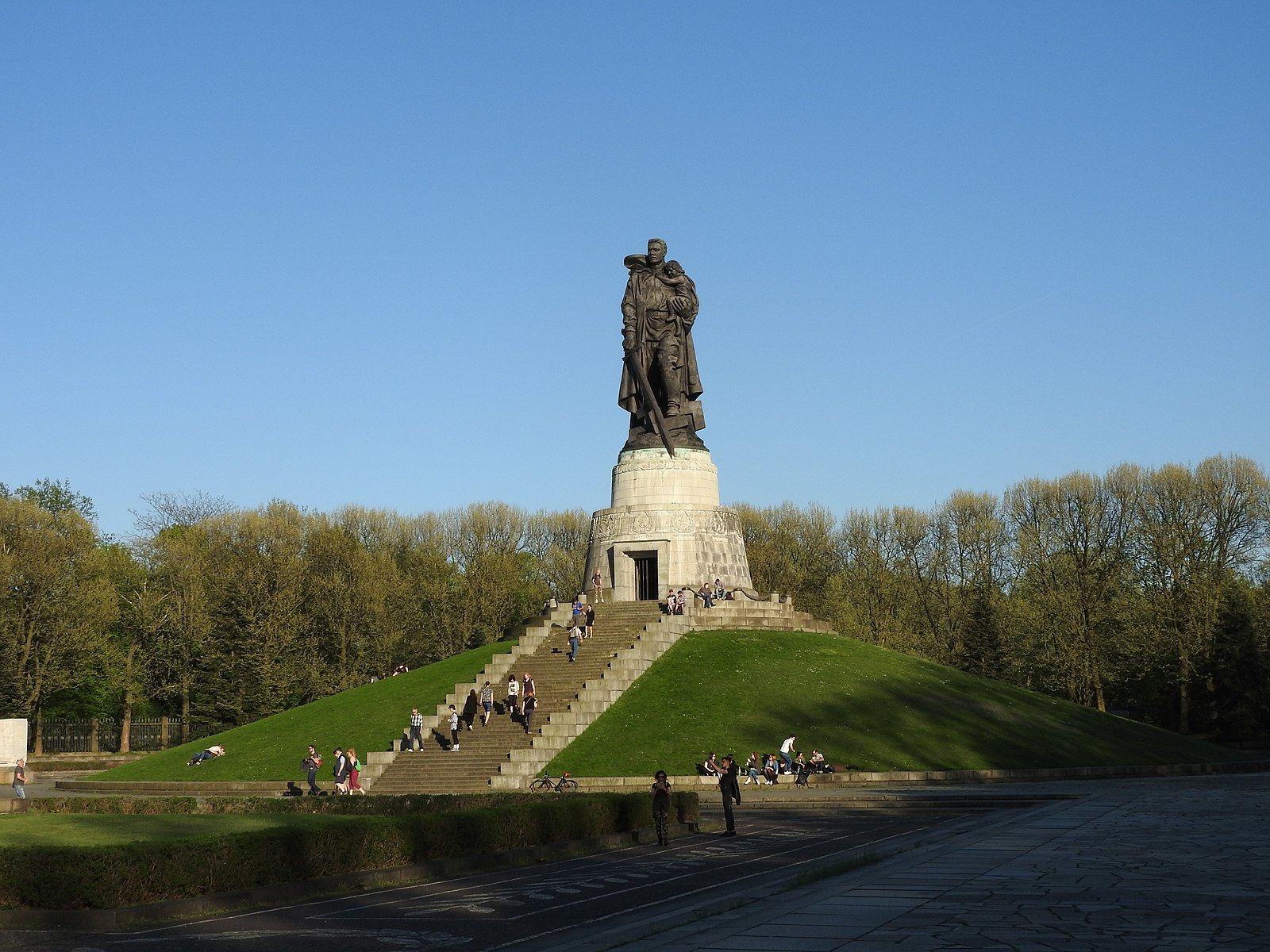 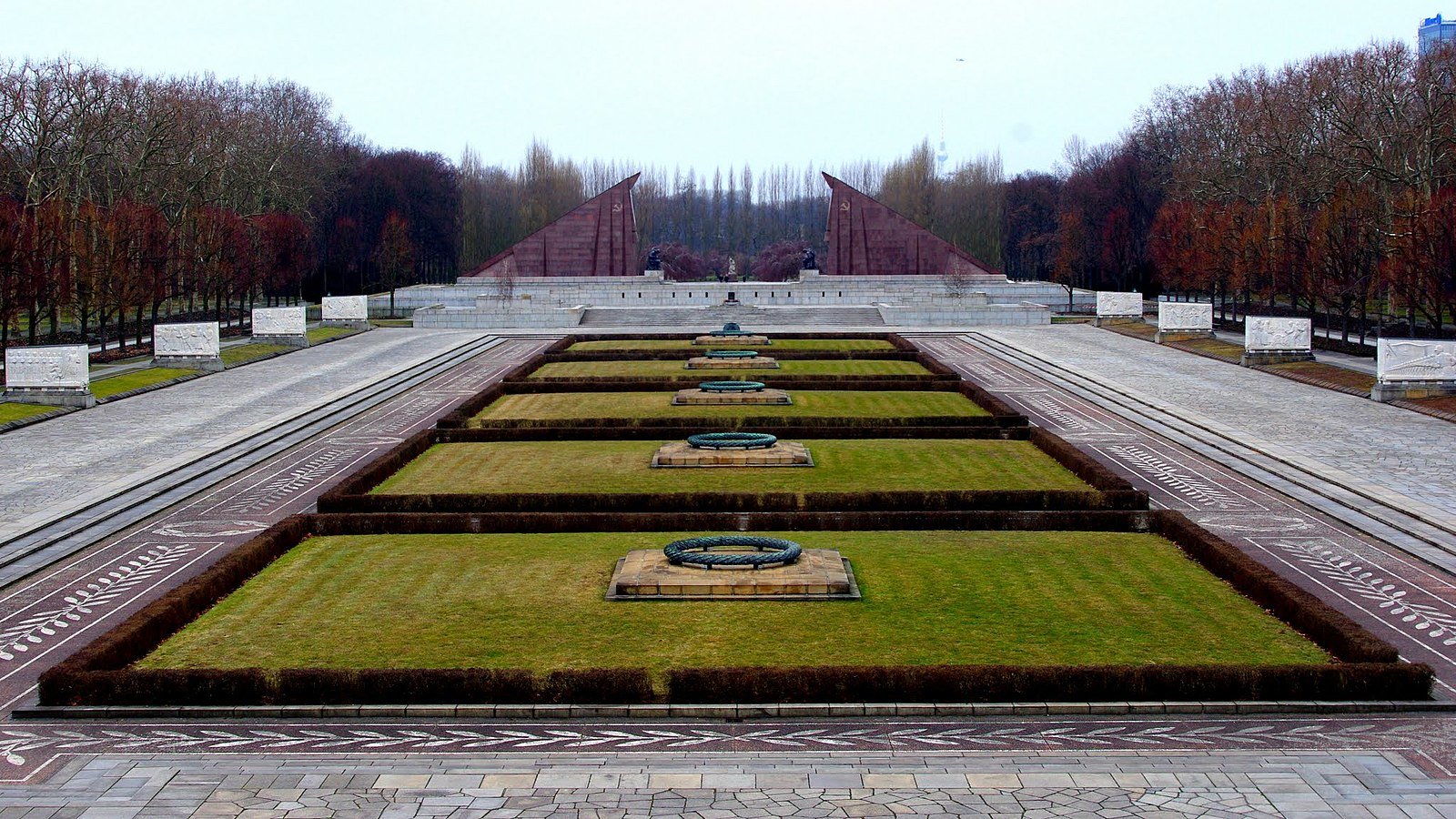 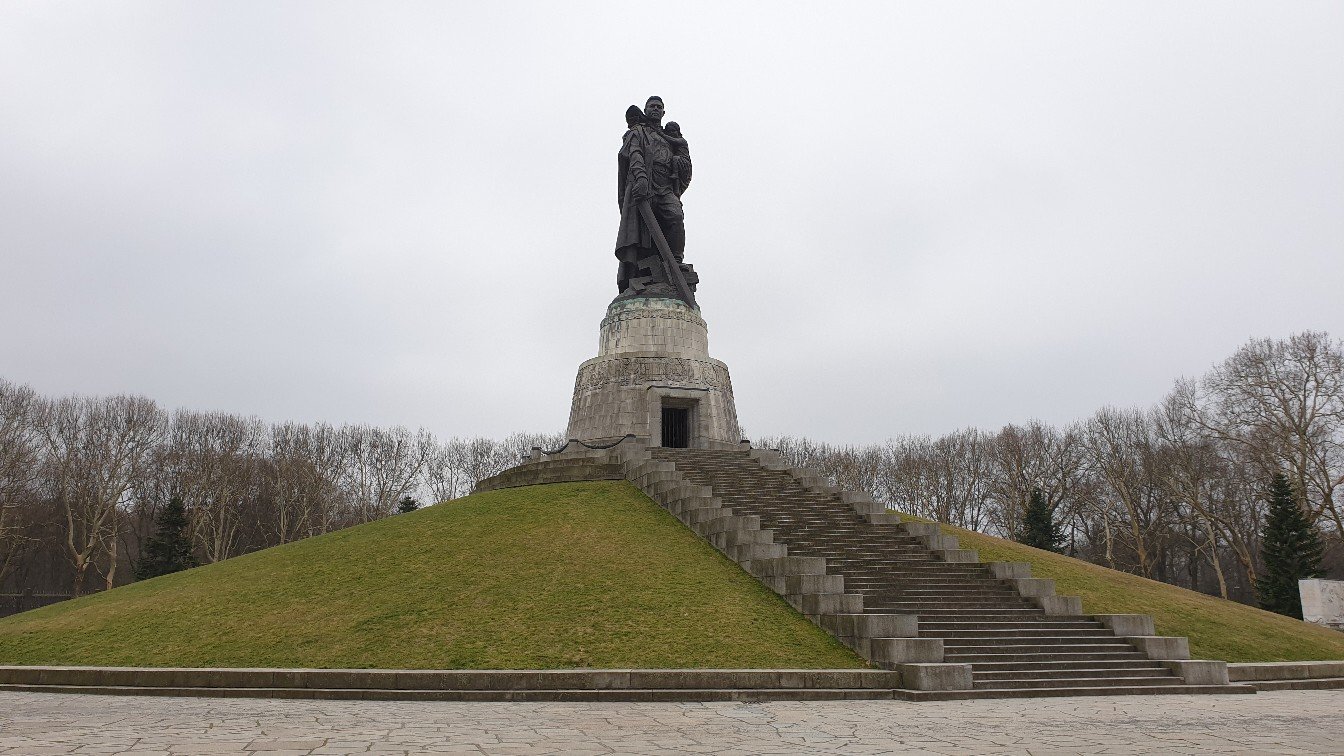 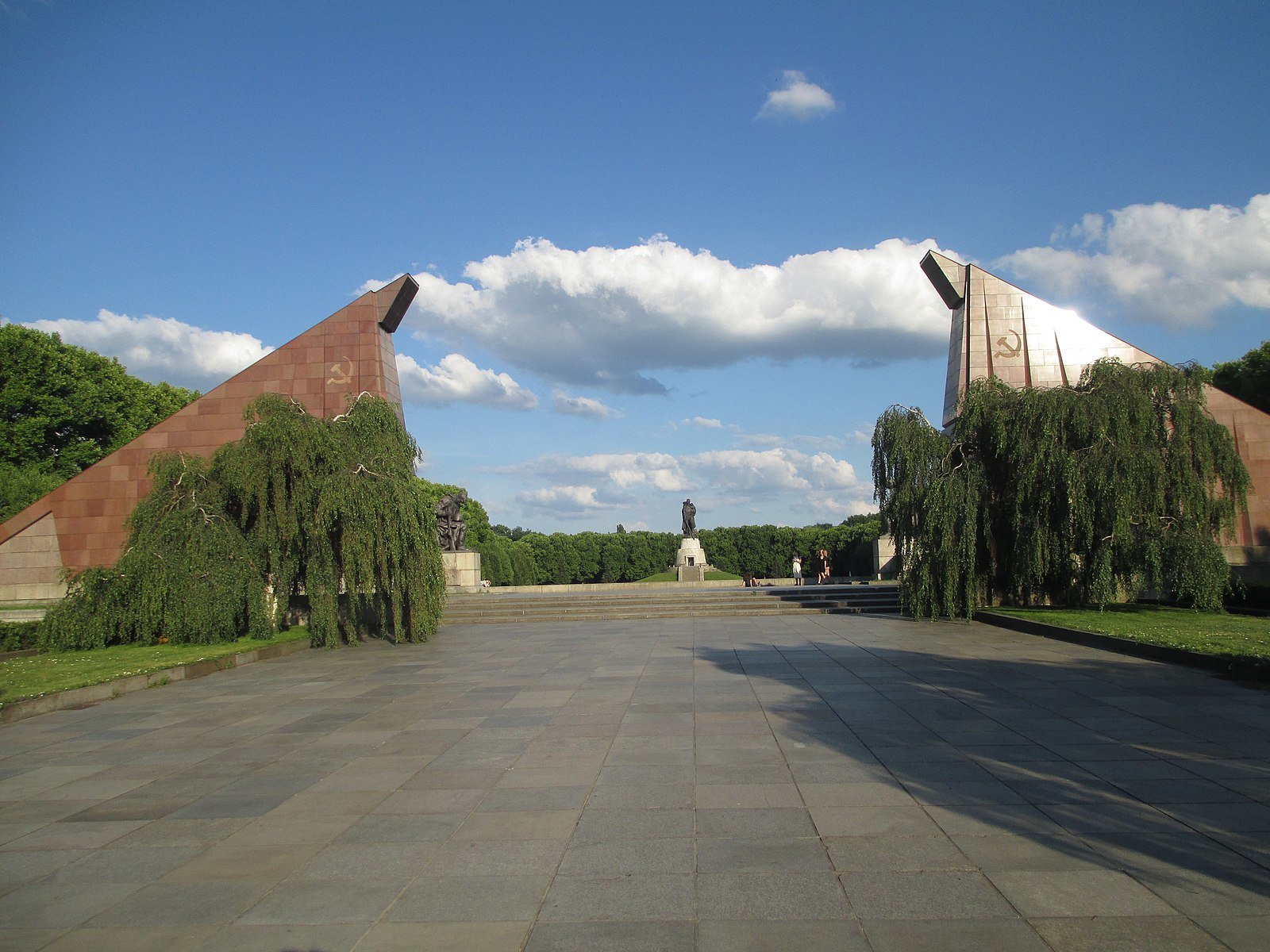