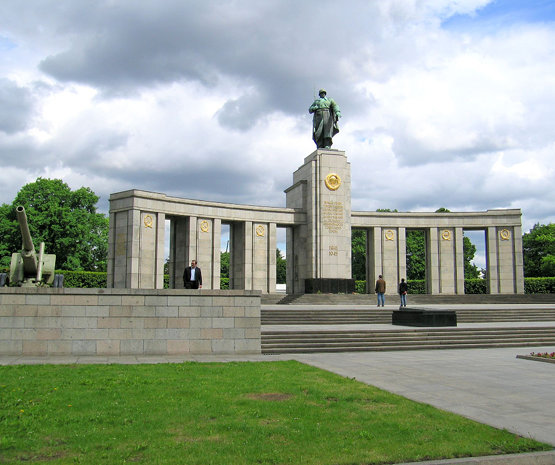 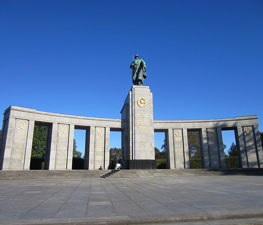 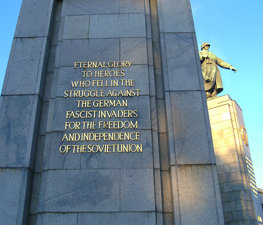 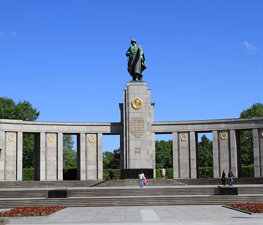 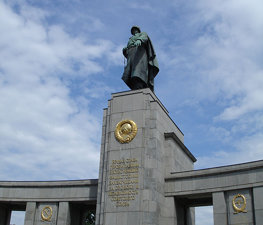 The Soviet War Memorial (Tiergarten) is one of several war memorials in Berlin, capital city of Germany, erected by the Soviet Union to commemorate its war dead, particularly the 80,000 soldiers of the Soviet Armed Forces who died during the Battle of Berlin in April and May 1945.

The memorial is located in the Tiergarten, a large public park to the west of the city centre, on the north side of the Strasse des 17 Juni (June 17th Street), the major east-west thoroughfare running from the Brandenburg Gate to the Siegessäule (Victory Column).

This memorial was erected in 1945, within a few months of the capture of the city. Early photographs show the memorial standing in a wilderness of ruins, the Tiergarten having been destroyed by incendiary bombs and then stripped of timber for firewood during the last months of the war. Today, it is surrounded by the extensive woodlands of the reconstituted Tiergarten. Although the memorial stood in the British sector of Berlin, its construction was supported by all the Allied powers. Throughout the Cold War, Soviet Guards were present at the memorial, sent out and changed regularly by Soviet occupying forces troops in the Soviet sector.

The memorial, built from stonework taken from the destroyed Reich Chancellery, takes the form of a curved stoa topped by a large statue of a Soviet soldier. It is set in landscaped gardens and flanked by two Red Army ML-20 152mm gun-howitzer artillery pieces and two T-34 tanks. Behind the memorial is an outdoor museum showing photographs of the memorial's construction and giving a guide to other memorials in the Berlin area. A large Cyrillic inscription is written underneath the soldier statue, which is translated as "Eternal glory to the heroes who fell in battle with the German fascist occupiers for the freedom and independence of the Soviet Union". The Soviets built the statue with the soldier's arm in a position to symbolize the Red Army's putting down of the German National Socialist state.

The memorial was designed by architect Mikhail Gorvits with the monument of the Soviet soldier by sculptors Vladimir Tsigal and Lev Kerbel.

The memorial is still a site of active commemoration. On the anniversary of VE Day, (8 May), wreath-laying ceremonies are held at the memorial. It is a site of pilgrimage for war veterans from the countries of the former Soviet Union. It is also a popular tourist attraction, since it is much closer to the centre of the city than the larger Soviet war memorial at Treptower Park. The memorial is maintained by the City of Berlin.

Michael Holdsworth
Wonderful architecture. Give the Soviets their due, when they built something they did it properly.

Davin Chua
It's just near the Brandenburg Tor, so might just walk over to have a visit

The Siegesallee (German for 'Victory Avenue') was a broad boulevard in

Add to wishlist
I've been here
Visited
Carillon in Berlin-Tiergarten

The Carillon in Berlin-Tiergarten is located in a freestanding tower

Pariser Platz is a square in the center of Berlin, Germany, situated 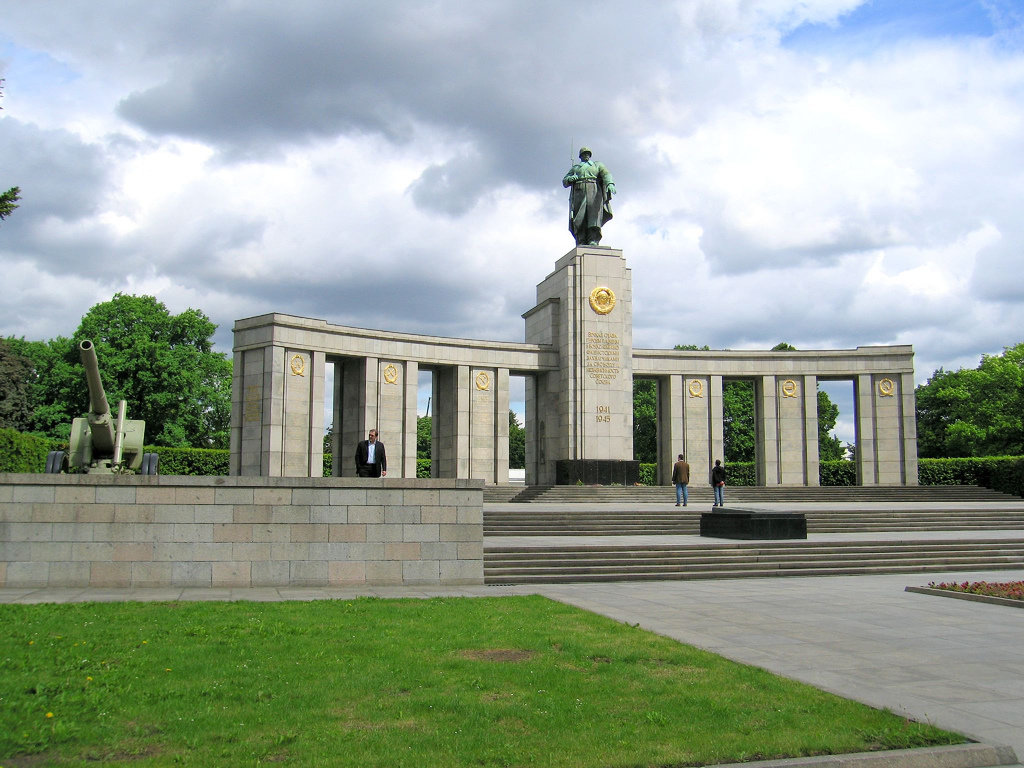 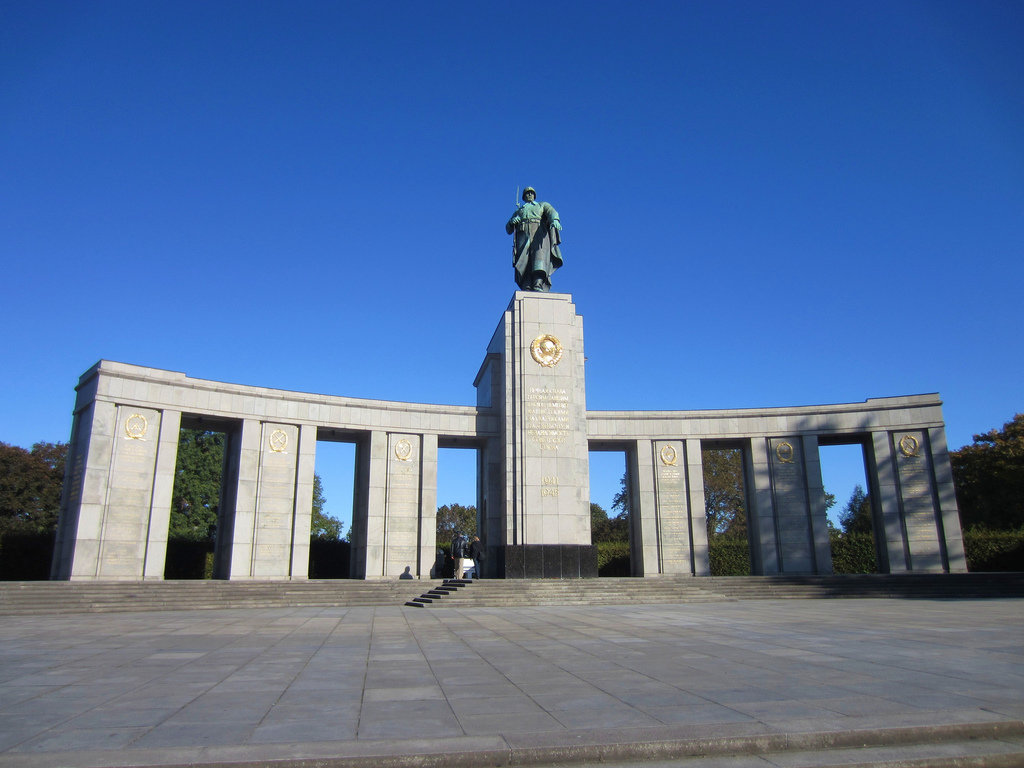 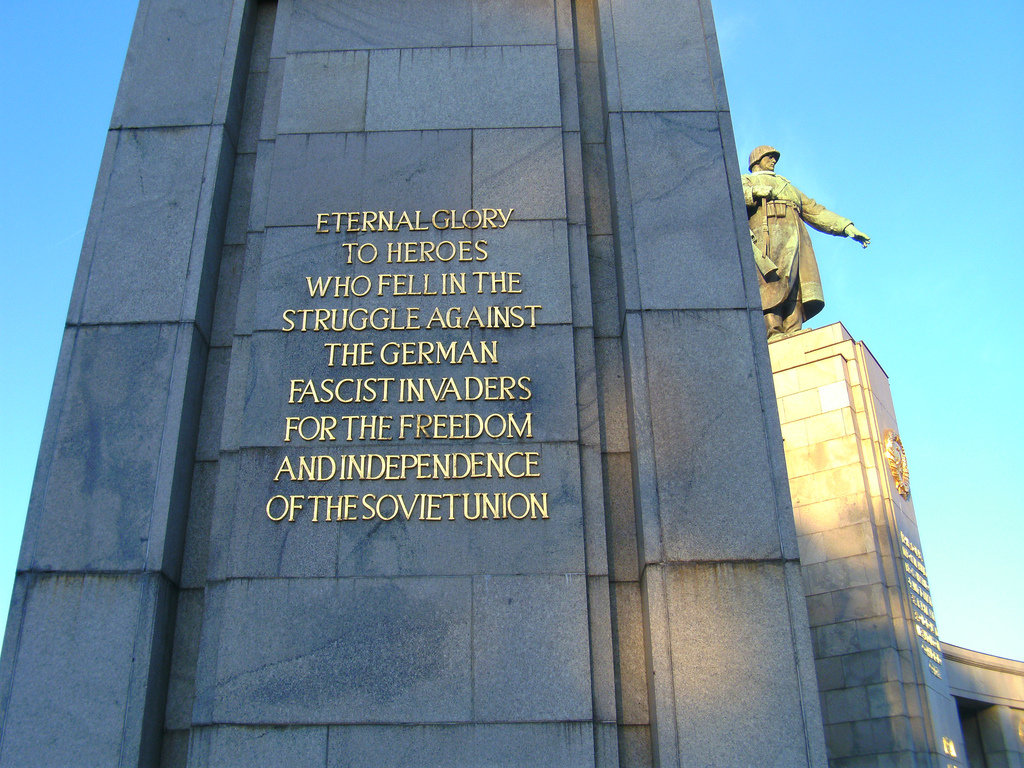 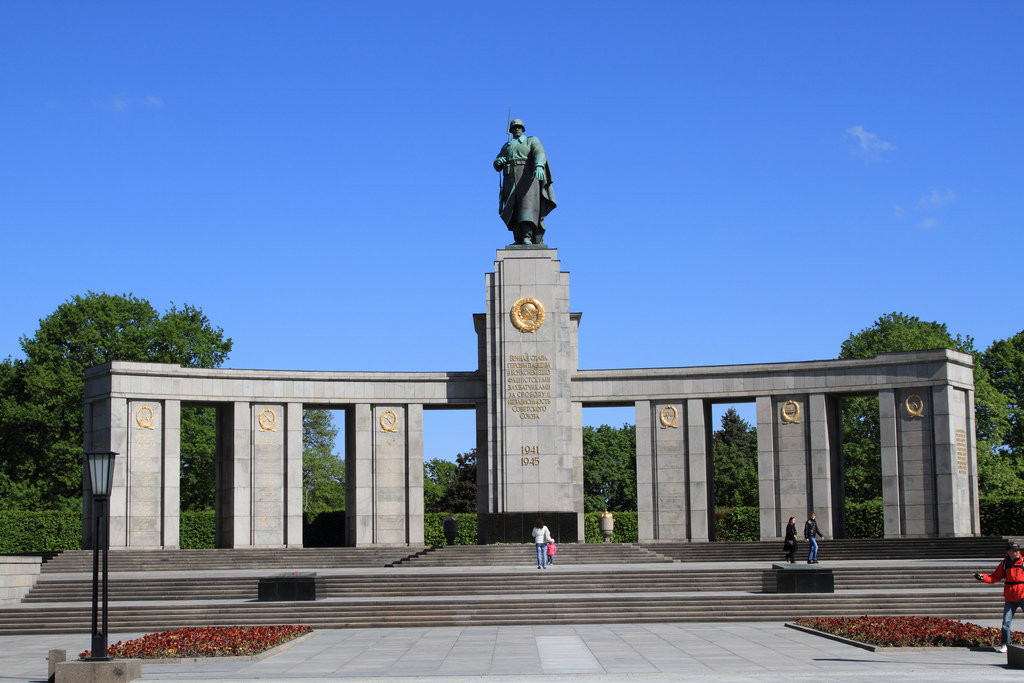 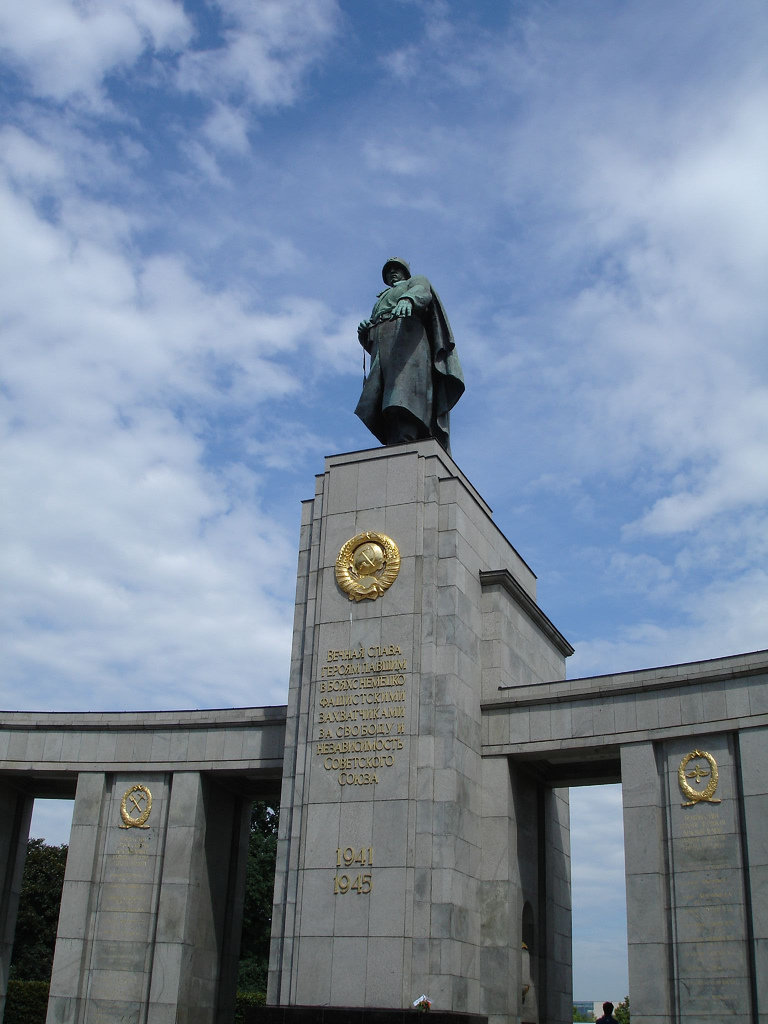 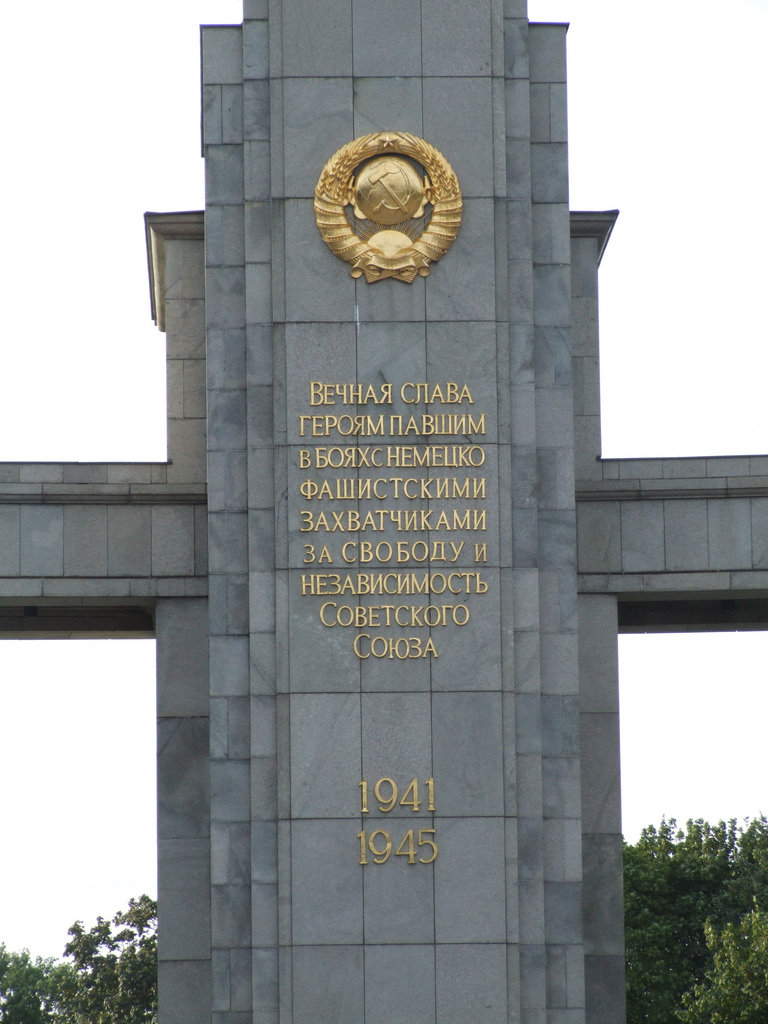 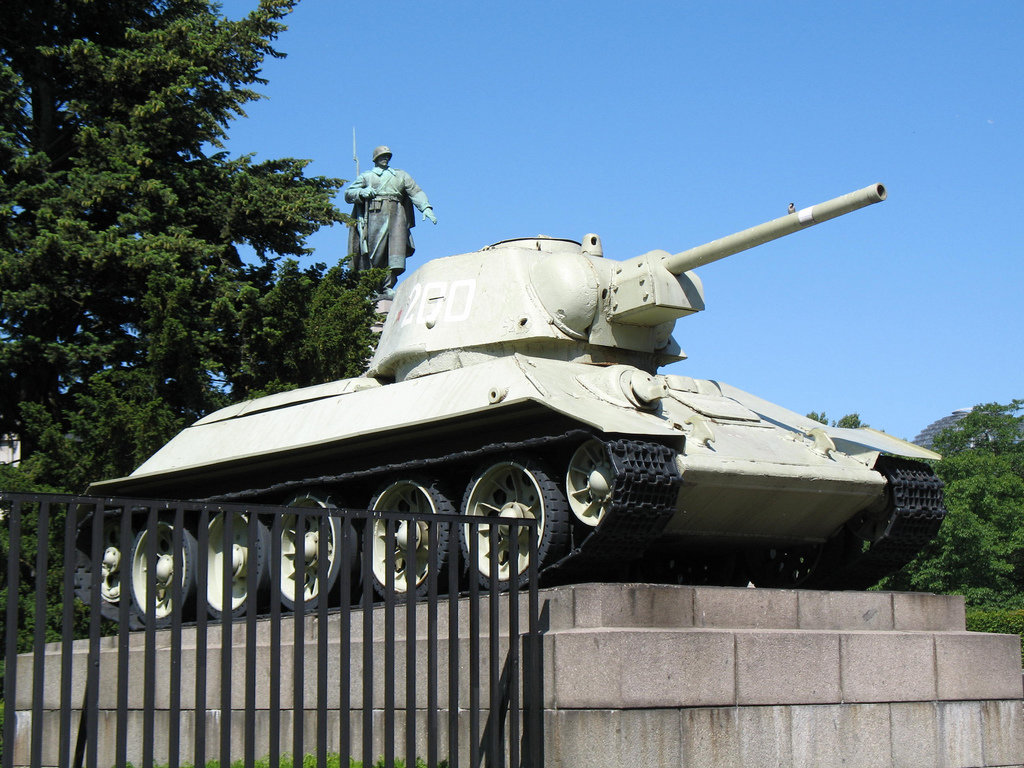 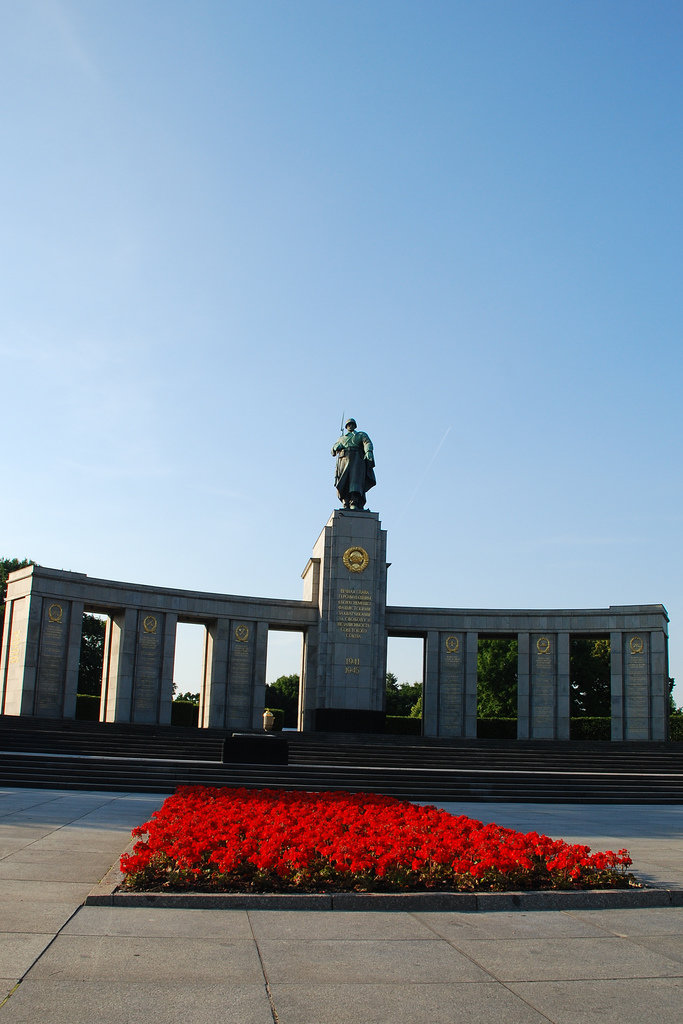 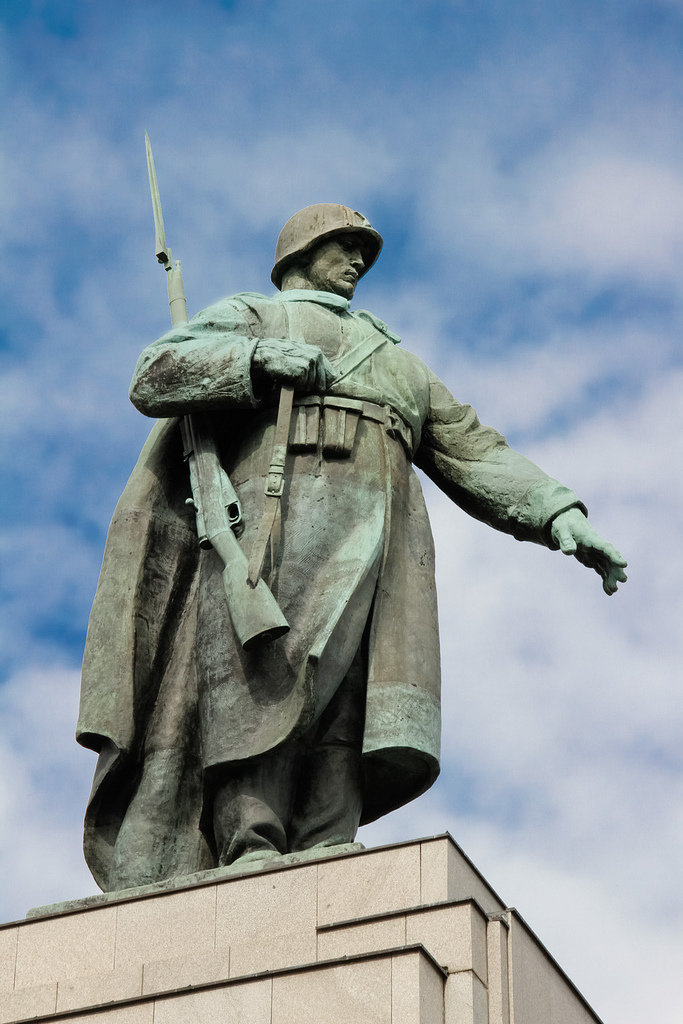