×
What are you looking for?
See all results
Buddhist temples in Makishimachi 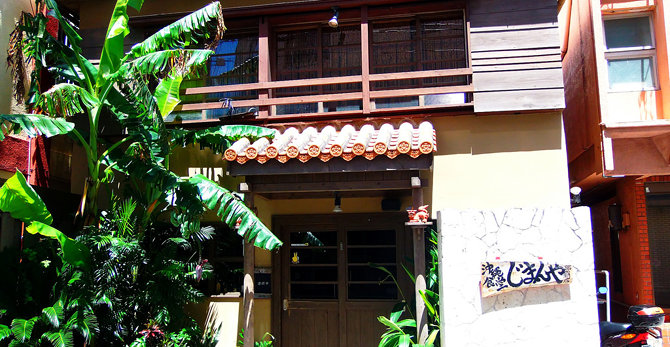 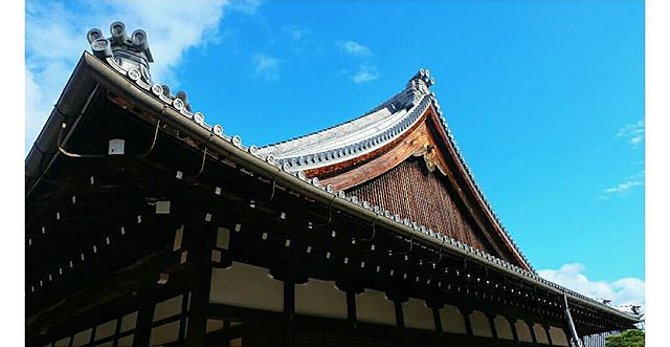 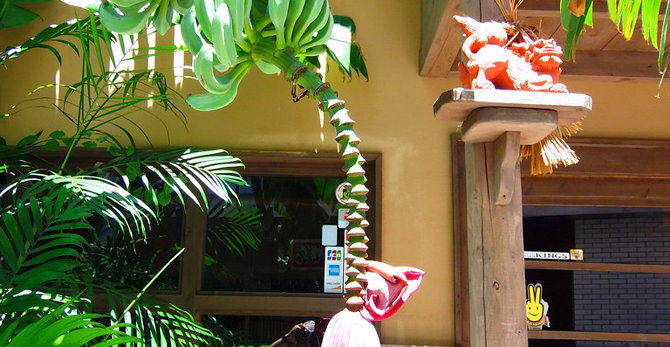 View all photos
I've been here
I Want to visit
Get directions
133 people have been here
4.4/10
Translate
English Français 日本語 中文 Google Translate

Sōgen-ji (崇元寺) was a Buddhist temple and royal mausoleum of the Ryūkyū Kingdom, located in Naha, Okinawa. It was erected during the reign of King Shō Shin (r. 1477-1526), and destroyed in the 1945 battle of Okinawa.

In 1496, memorial tablets representing the kings of the Ryūkyū Kingdom were installed in the temple, establishing it as a royal mausoleum. Anyone entering the temple grounds, including the king himself, had to dismount and enter the temple on foot out of respect for the prior sovereigns. The temple grounds were expanded at this time as well, with the construction of the massive stone gates and walls which remain today. Though these royal memorial tablets continued to be enshrined in the Sōgen-ji for many centuries, beginning in 1521, the actual royal remains were entombed in the Tamaudun mausoleum completed that year a short distance from Shuri Castle.

All the temple buildings were destroyed in the Battle of Okinawa in 1945; only the stone walls and gates, foundations and steps, and some tablets and steles survived. Of two stone tablets erected outside the gates warning visitors to dismount, one remains today. The site is today a public park.

Tamaudun (玉陵) is a mausoleum in Shuri, Okinawa, built for Ryū

Lake Man (漫湖, Manko) is an area of wetlands in Okinawa tha

is a theme park in Nanjo, Okinawa. 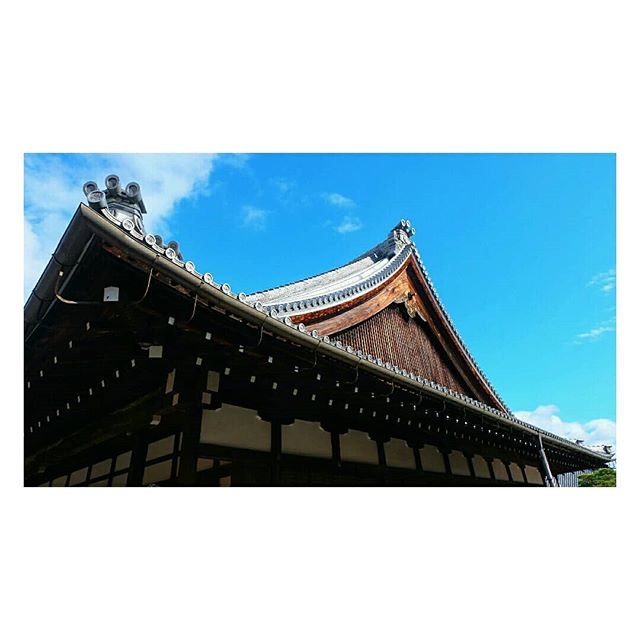 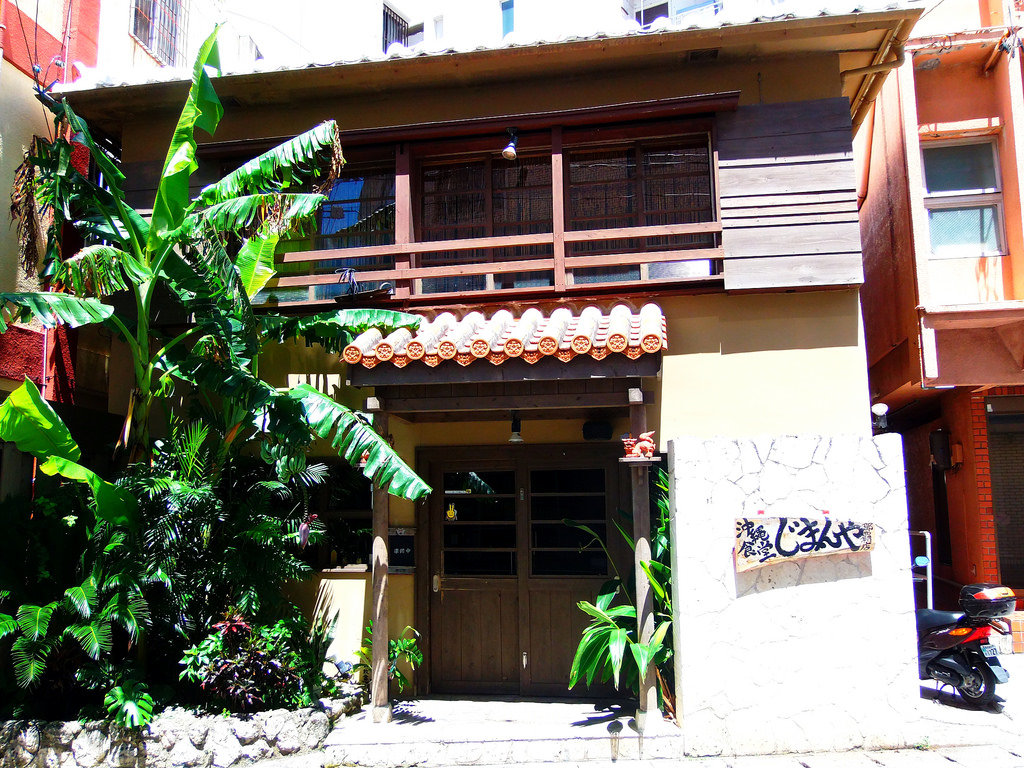 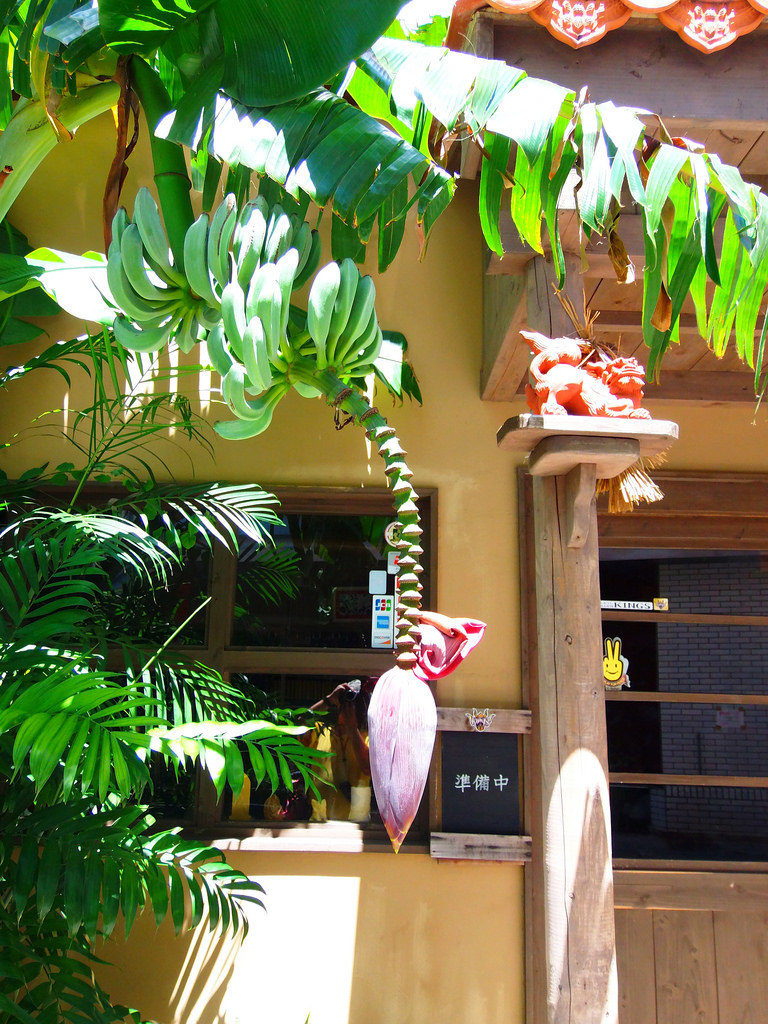 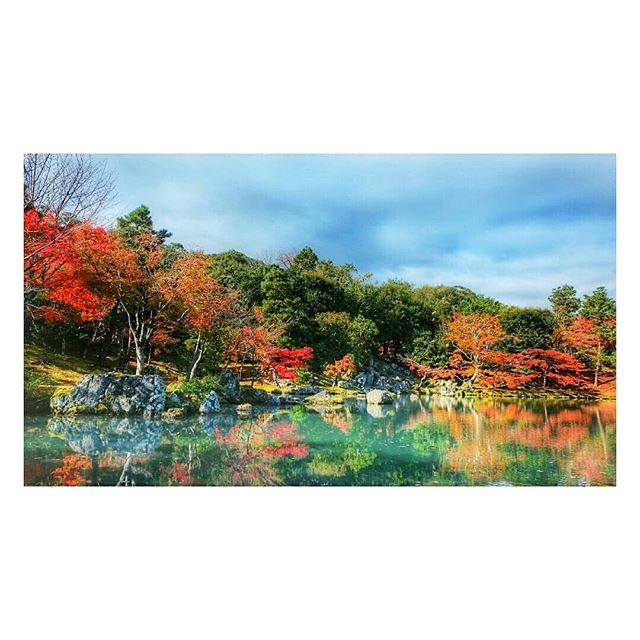 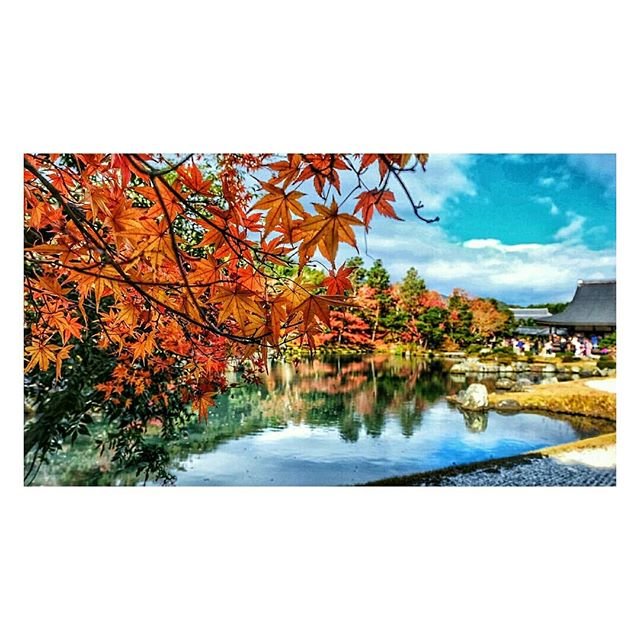 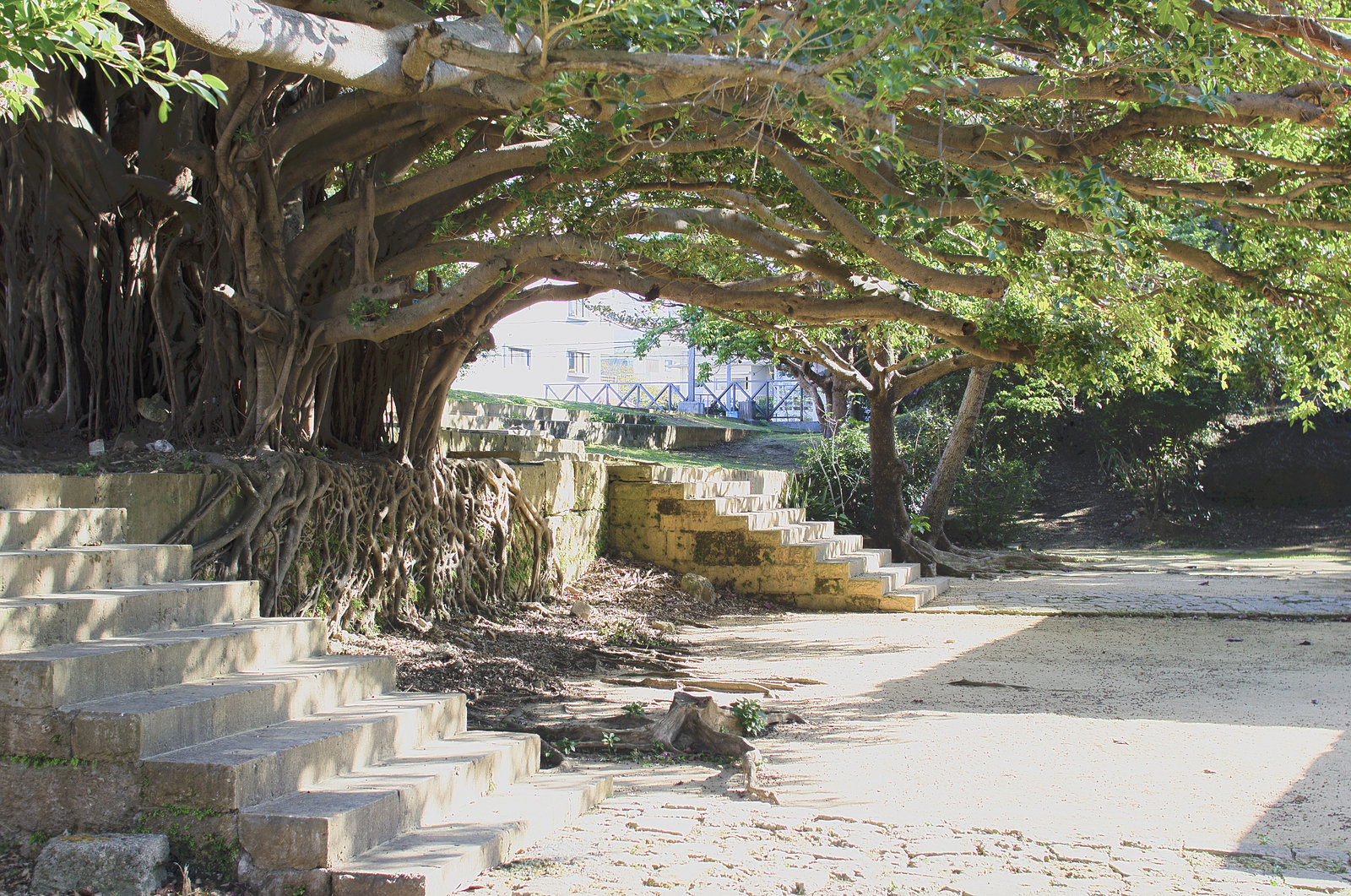 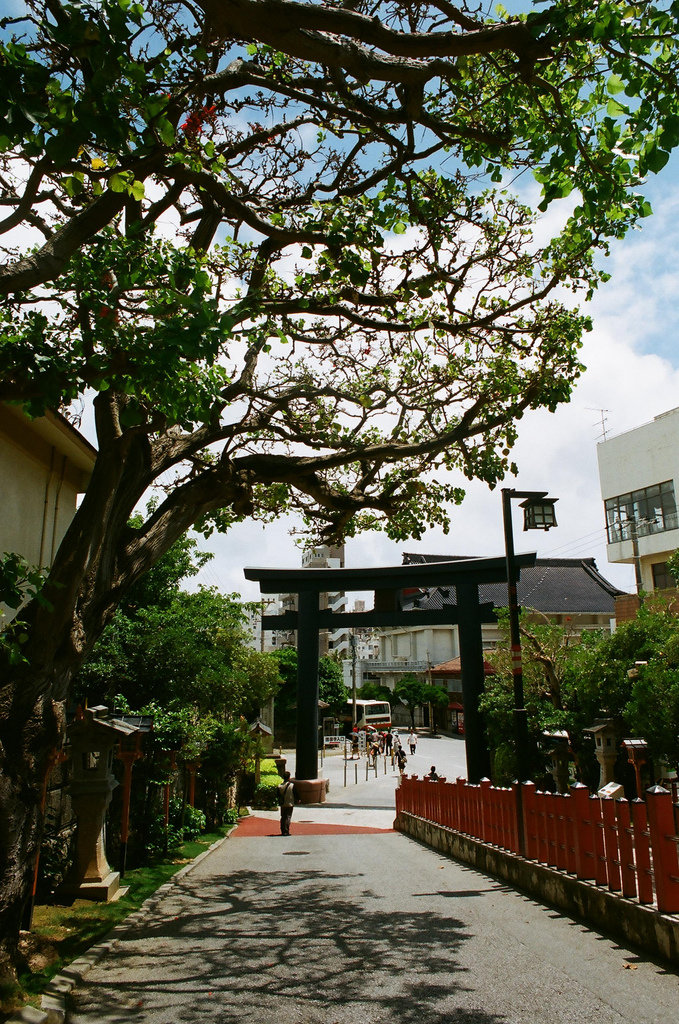 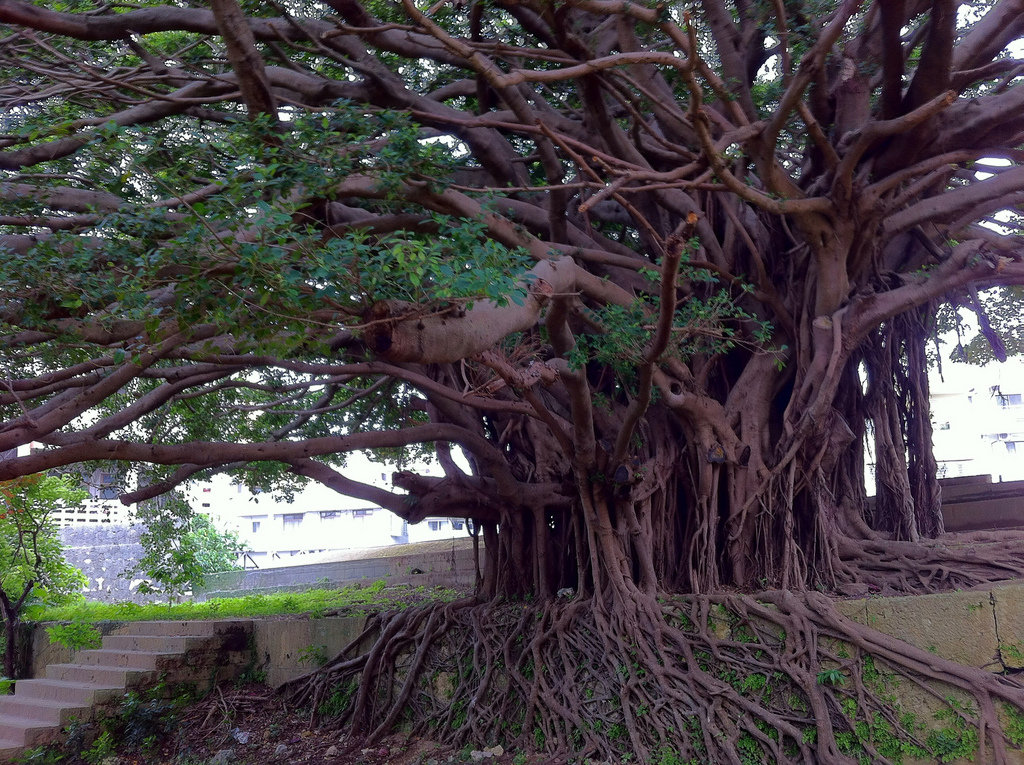 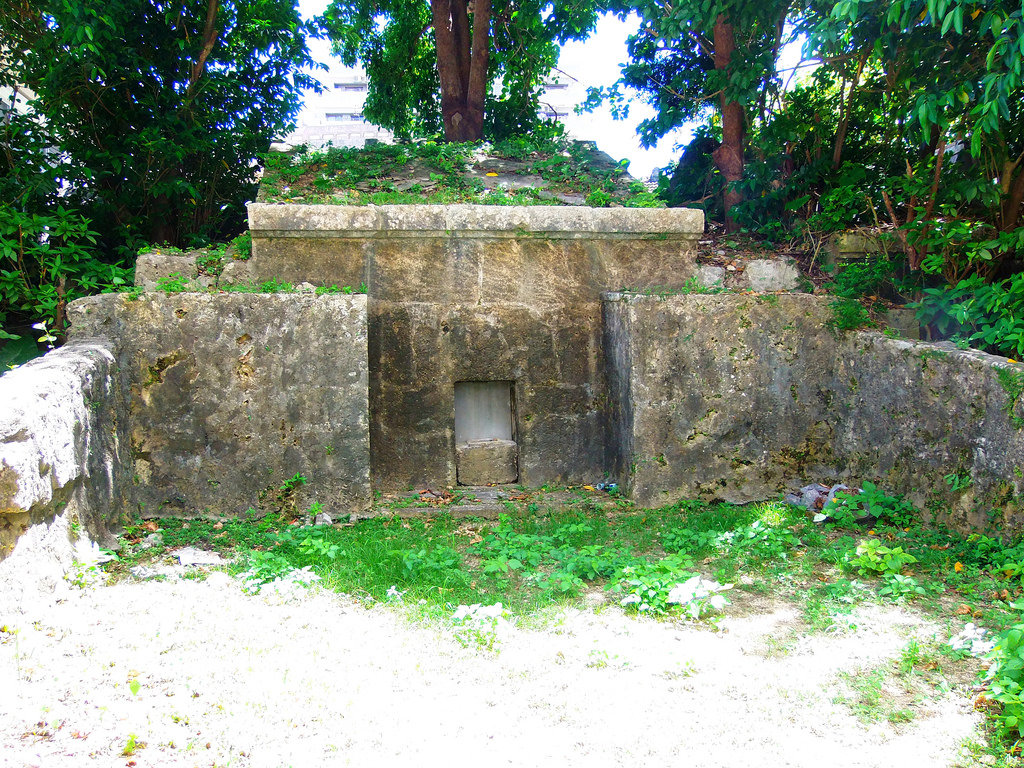 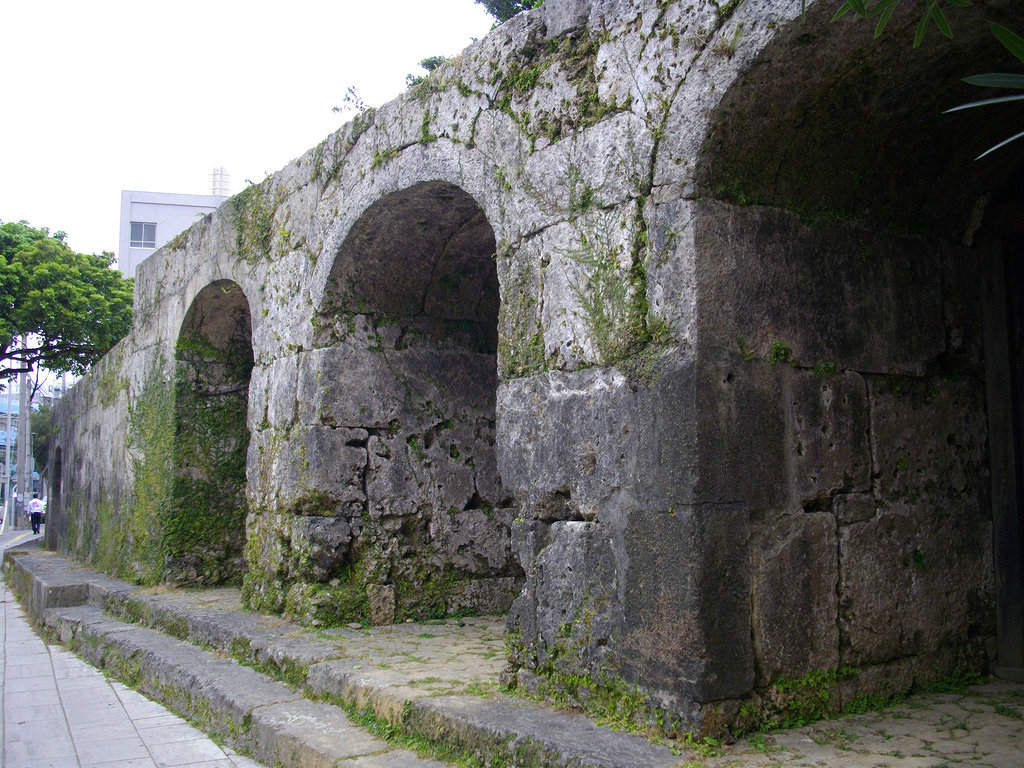