×
What are you looking for?
See all results
Castles in Holt 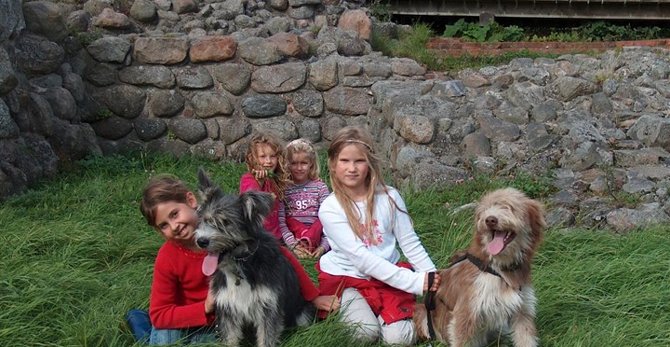 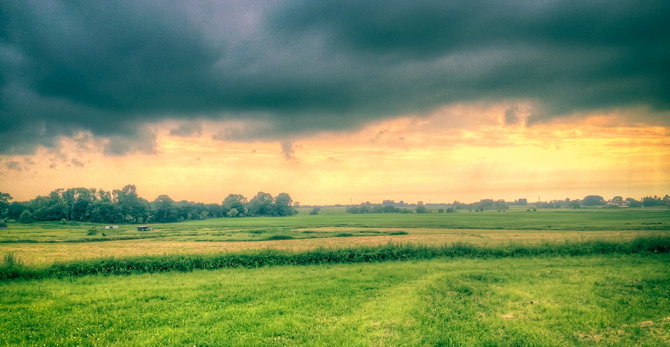 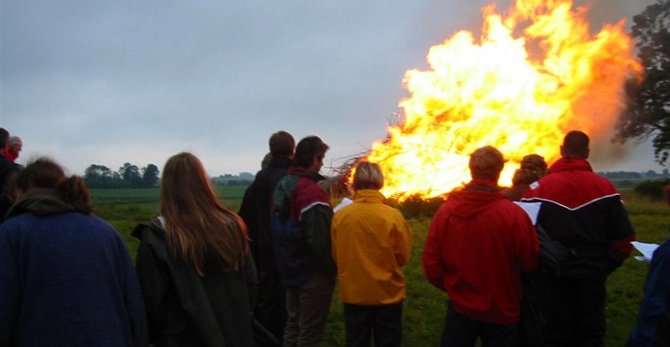 Søborg Castle (Danish: Søborg Slot), in its heyday, was the strongest castle in Denmark ,and was also used as a prison (Jens Grand was imprisoned here in the 13th century). It was inhabited until the Count's Feud in 1535, when it is speculated that it was destroyed. In 1577, the feudal tenant was granted permission to use the ruins as a quarry.

Søborg Castle is first known from the 12th century, when ownership of the castle passed from the king to the bishop of Roskilde.

Traditionally archbishop Eskil of Lund is said to have expanded the previous buildings to a real castle with defensive walls and a moat. As Eskil was in close contact with Esrum Abbey, it is considered likely that he lived nearby at Søborgby. Saxo Grammaticus wrote that Eskil had built a castle in the den lethriske mose, but it is unknown whether that is a reference to Søborg. No-one has so far been able to make a clear connection between Eskil and Søborg either by archaeological finds or written sources. Such a connection is therefore an hypothesis only.

In 1985, Robert Egevang and Søren Frandsen took the initiative of digging two trenches to make clear the conditions between the octagon tower and the castle proper. A rampart approximately 11 meters wide is the oldest encirclement of the castle. In the rampart, as well as in the octagon tower which was built at the same time, tiles have been found. The excavations show that the castle proper was erected in the late 13th century, which would make it unlikely that Eskil was the builder, as he died in 1181. The tiles are very unevenly made, evidence of their novelty in Denmark, after having only recently arrived from Lombardy.

In the Middle Ages, the castle was on an island in a fjord with an outlet to the Kattegat by Gilleleje. Later, the fjord became Søborg Sø, which was drained 1872-1896 when a canal was dug to Gilleleje. 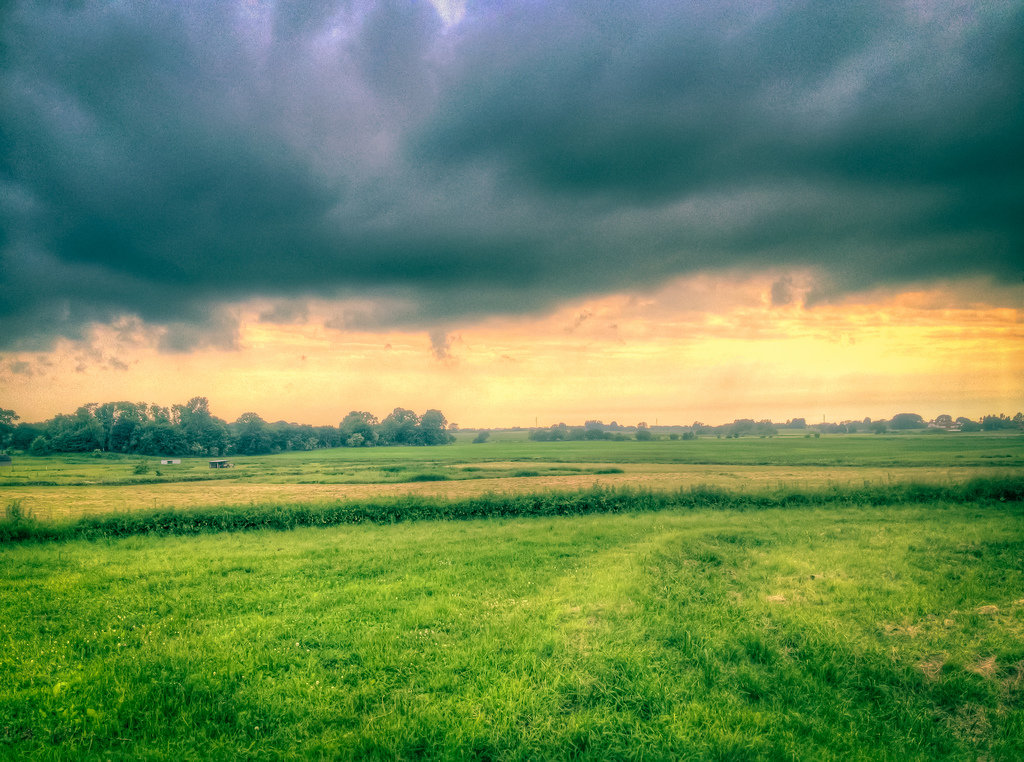 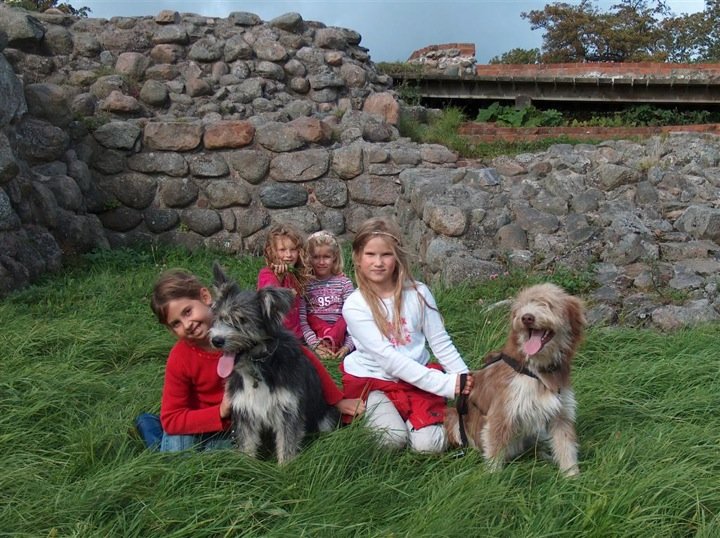 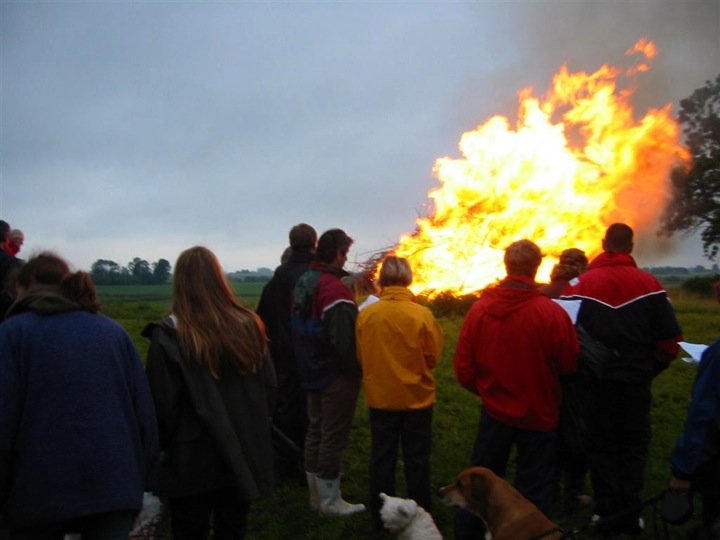 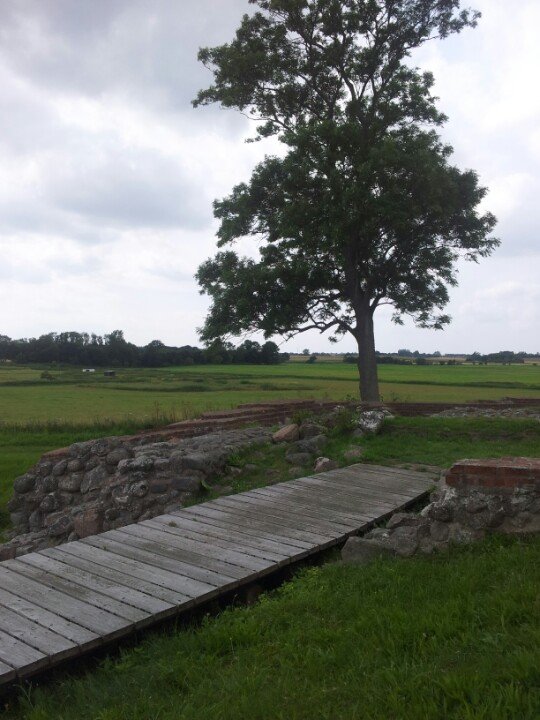