×
What are you looking for?
See all results
Hydroelectric power stations in Skogvokterboli 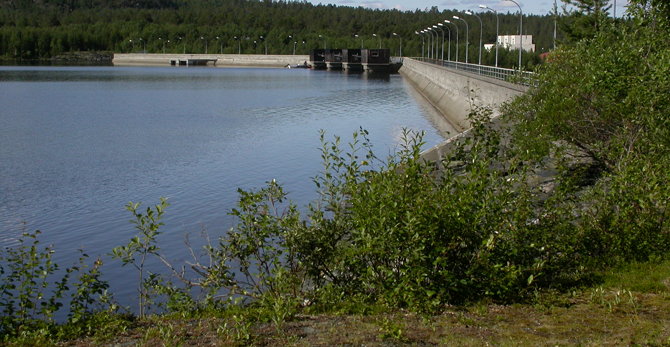 Skogfoss power station is a hydro electric dam near Skogfoss in Sør-Varanger, Finnmark on the Paatsjoki river.

Skogfoss power station is a hydro electric dam near Skogfoss in Sør-Varanger, Finnmark on the Paatsjoki river.

Parts of the dam passes over the Russian border.

There are two installed Kaplan turbines producing a total of 60 Megawatts. The mean yearly production of the dam is 358 Gigawatt hours.

This article incorporates information from this version of the equivalent article on the Norwegian Wikipedia.

Tips & Hints
Arrange By:
Popular first New first
There are no tips nor hints for Skogfoss hydroelectric station yet. Maybe be you will be the first one to post useful information for fellow travellers? :)

Водопад Шуонийоки is a tourist attraction, one of the Waterfalls in K

Никельский зоопарк is a tourist attraction, one of the Zoos in Nike

The Steilneset Memorial is a monument in Vardø, Norway, commemorating 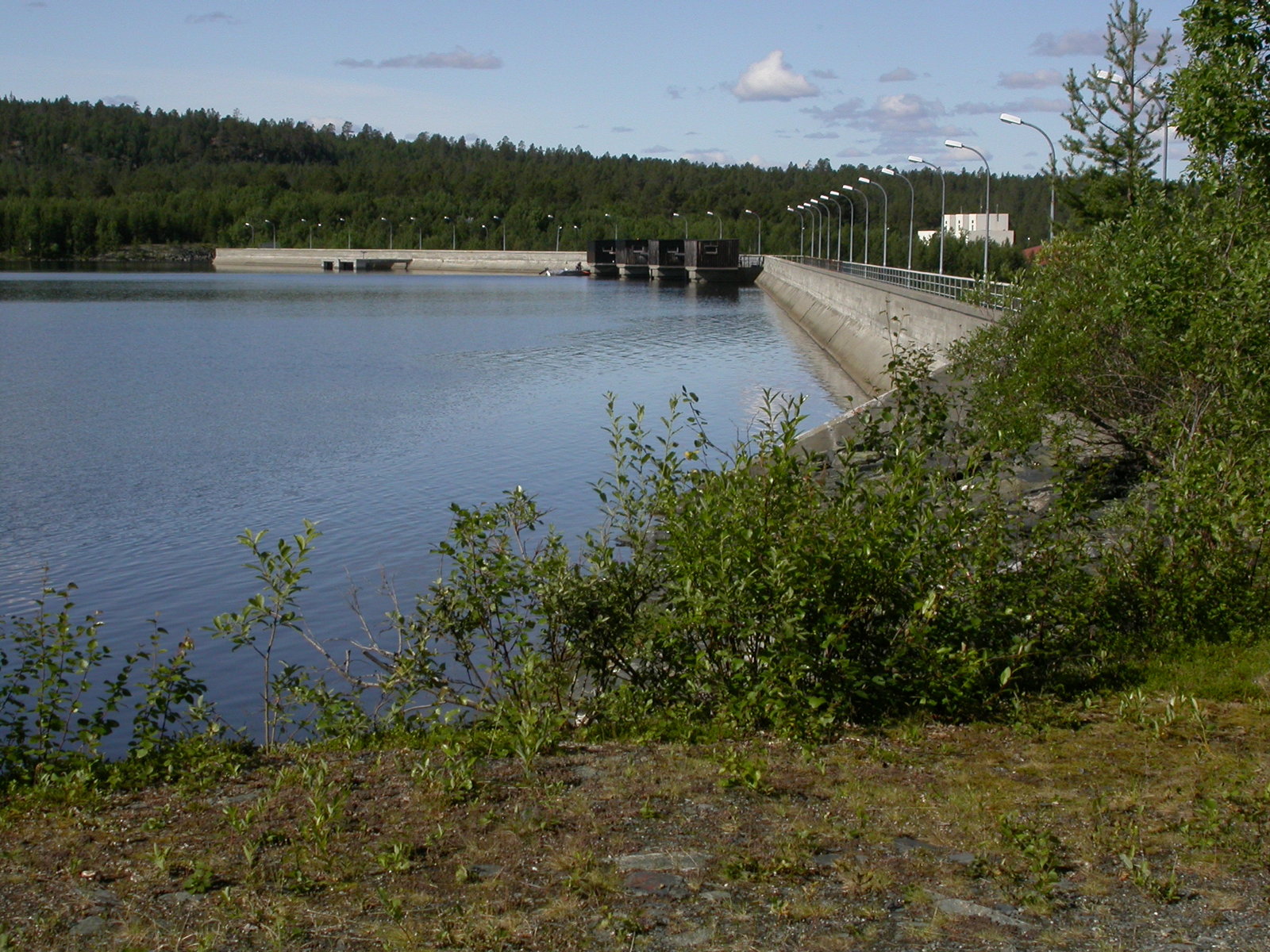