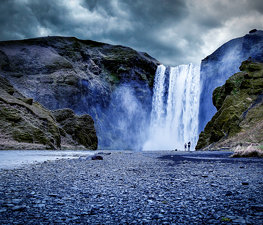 The waterfall Skógafoss (pronounced ]) is situated in the south of Iceland at the cliffs of the former coastline. After the coastline had receded seaward (it is now at a distance of about 5 km from Skógar), the former sea cliffs remained, parallel to the coast over hundreds of kilometers, creating together with some mountains a clear border between the coastal lowlands and the Highlands of Iceland.

The Skógafoss is one of the biggest and most beautiful waterfalls of the country with a width of 25 meters and a drop of 60 meters. Due to the amount of spray the waterfall consistently produces, a single or double rainbow is normally visible on sunny days. According to legend, the first Viking settler in the area, Þrasi Þórólfsson, buried a treasure in a cave behind the waterfall. A local boy found the chest years later, but was only able to grasp the ring on the side of the chest before it disappeared again.

At the eastern side of the waterfall, a hiking and trekking trail leads up to the pass Fimmvörðuháls between the glaciers Eyjafjallajökull and Mýrdalsjökull. It goes down to Þórsmörk on the other side and continues as the famous Laugavegur to Landmannalaugar.

Leonard Lin
This place is awesome. Be sure to climb the steps and head up the trail for bonus prettiness. Also the first tour buses arrive at 8:30am, so plan accordingly! (It's much better without huge crowds)

Hendy Ongkodjojo
The trip up to the top of Skógafoss may be a bit challenging and it's certainly nearly impossible in winter with all the iced steps though once atop, the view is grand and amazing.

Jeff Forbes
If you walk up the stairs and go past the gate, you can do a nice 5 mi. out and back hike that gives you a private waterfall tour. For the more adventurous, you can thru hike to Thorsmork (15mi).

SmS K
One of the landmark waterfall of Iceland. Compared to the other waterfalls in northern area such Godafoss, Dettifoss, Selfos etc it has clear water. Don’t forget to hike up to see it from the top, too

Majed Alashari
One of the most beautiful waterfall in Iceland. It is next to highway No. 1 with big car park that is few steps away from it. Also, there is a caravan park in front of it.

J Wet
Truly powerful foss. Impressive. The stairs to the top are tough and windy but if you walk the trail above for a mile or so it is quite rewarding.
Load more comments
foursquare.com
8.8/10
Petr Perepechenko, La gran escapada and 20,816 more people have been here
I've been here
Add to wishlist

The Dyrhólaey lighthouse (Icelandic: Dyrhólaeyjarviti) is located on t

Katla is a volcano in Iceland. It is situated to the north of Vík í M

Reynisfjara beach is a tourist attraction, one of the Beaches in

Reynisdrangar are basalt sea stacks situated under the mountain 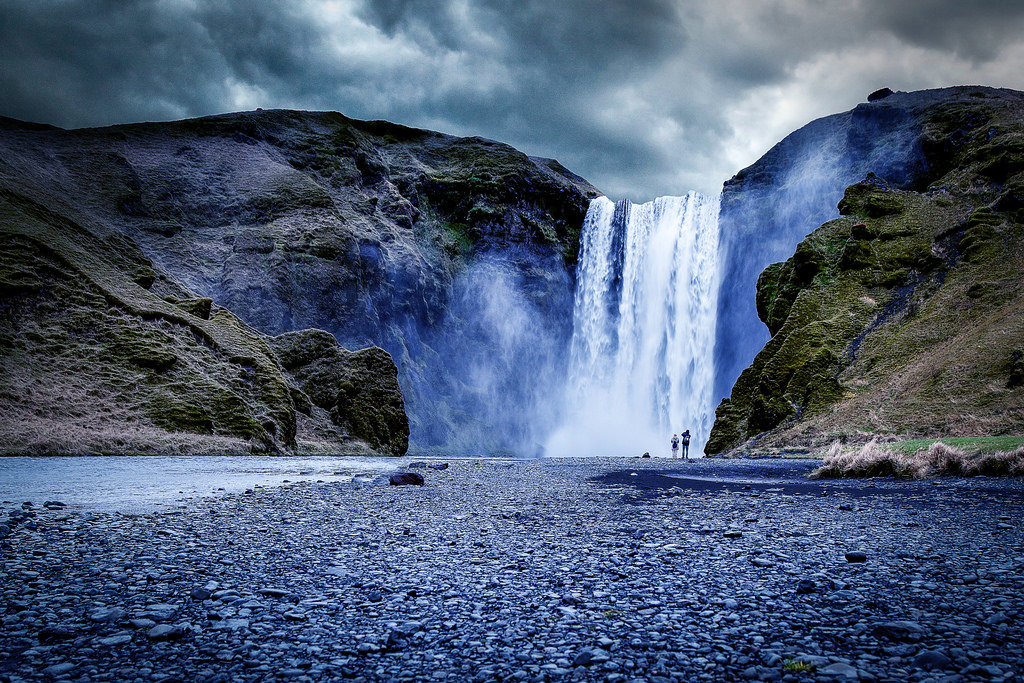 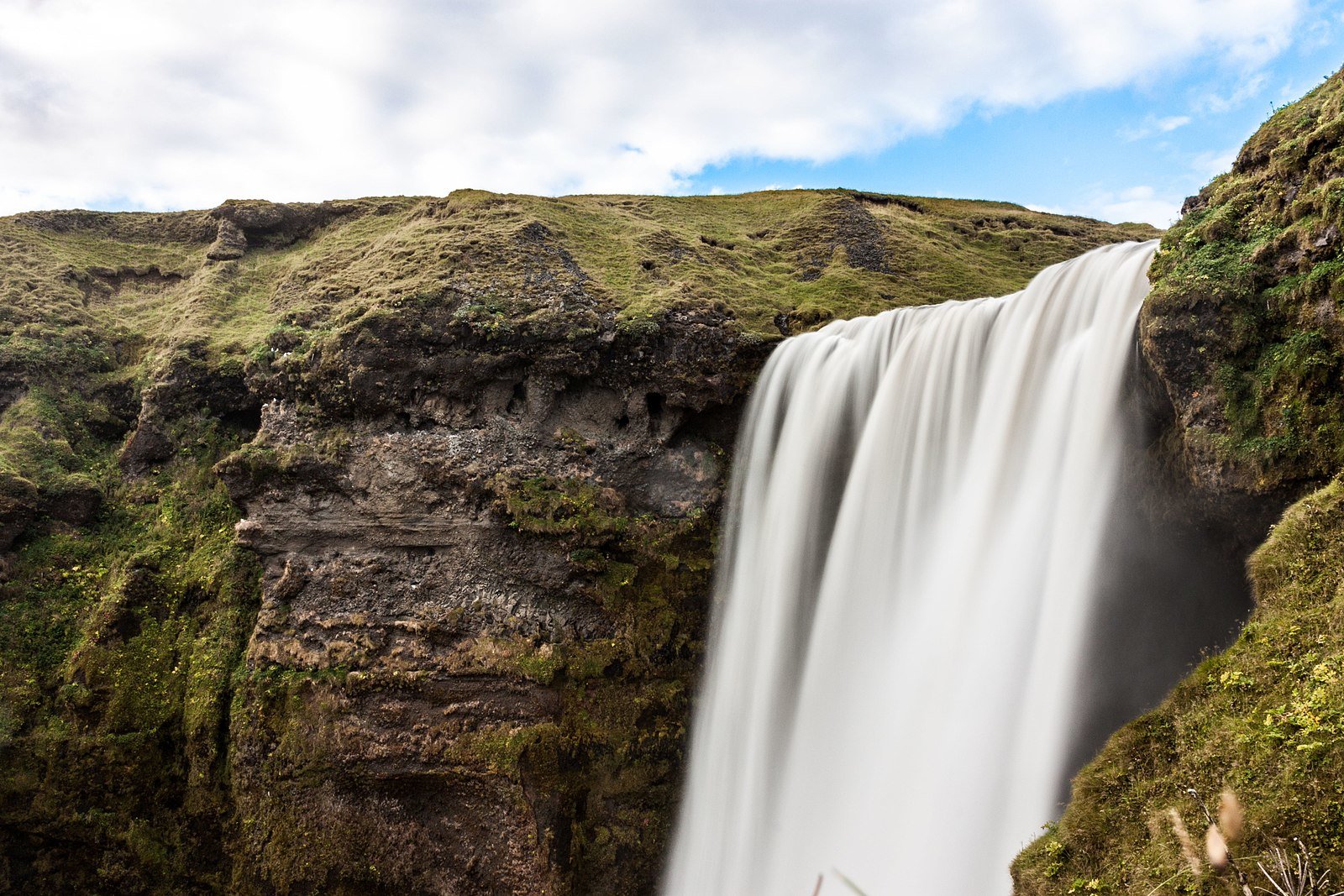 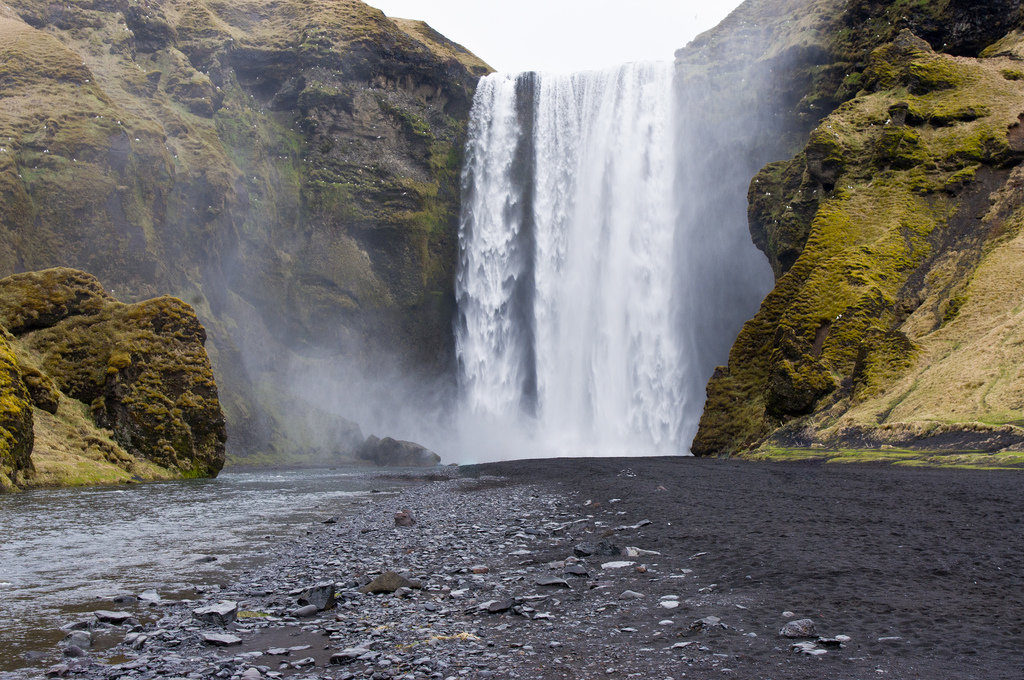 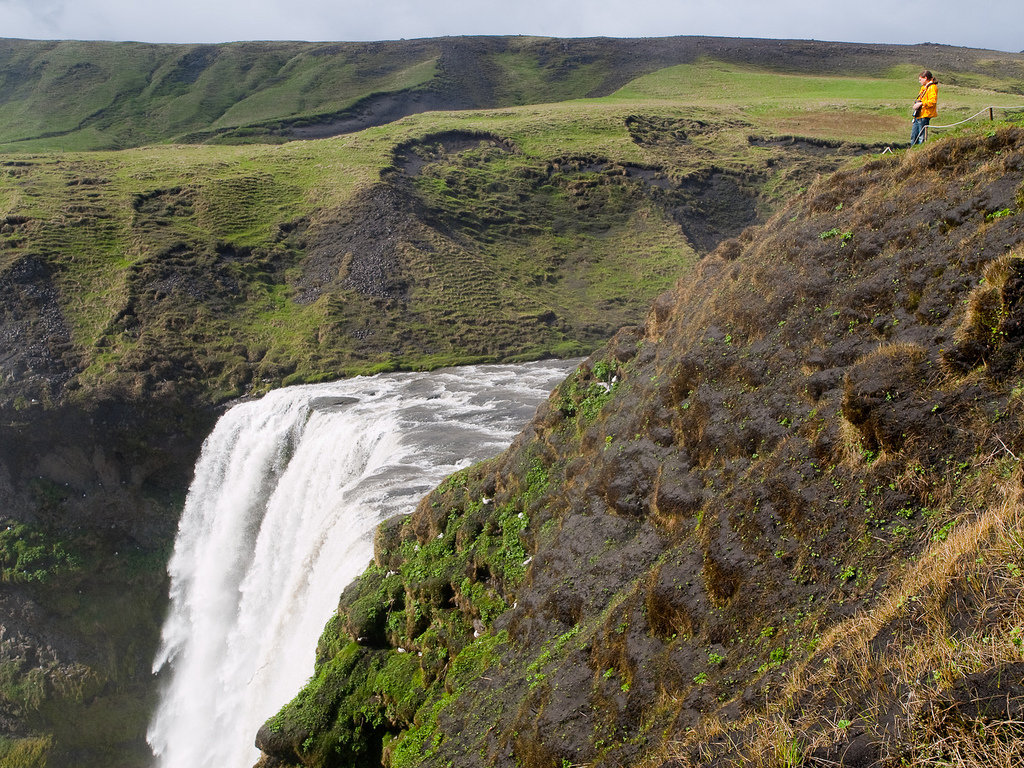 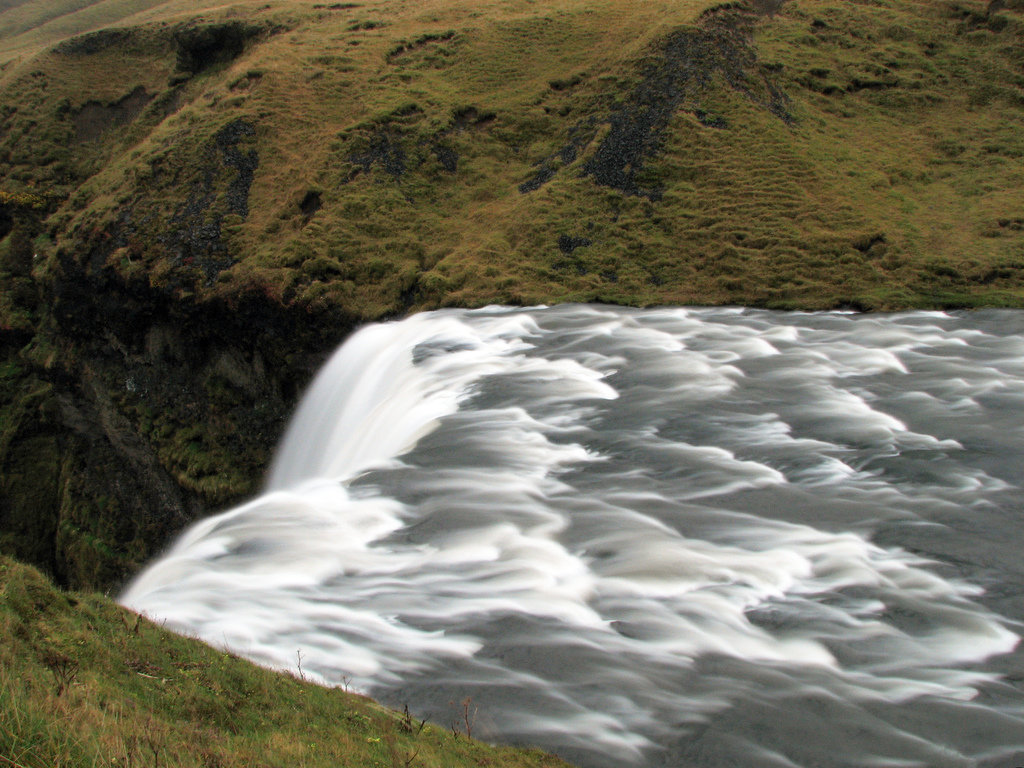 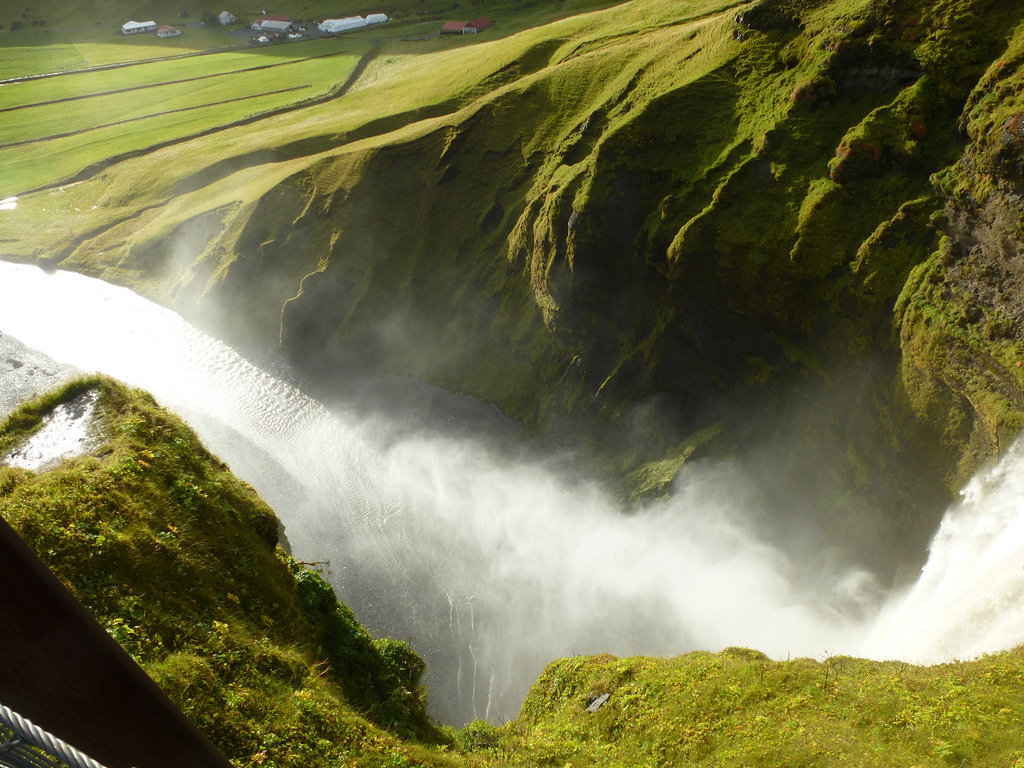