×
What are you looking for?
See all results
Archaeological sites in Königskrug 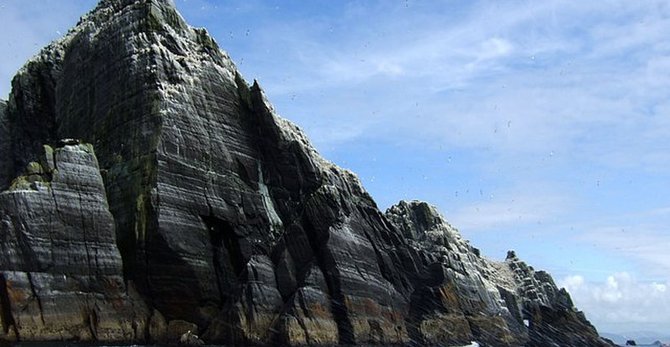 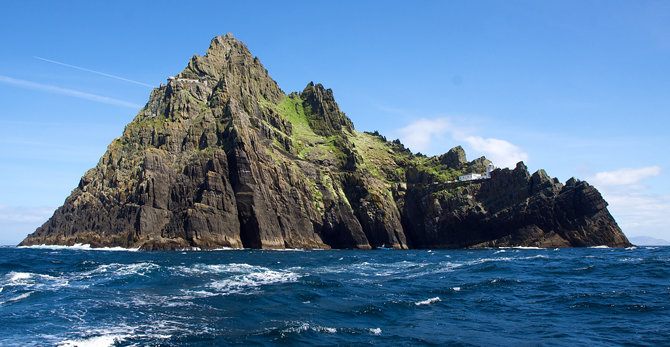 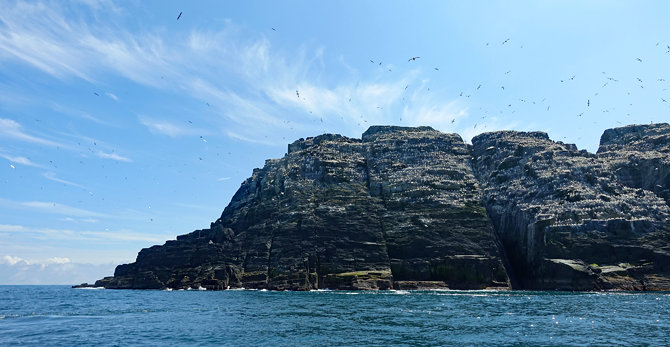 Skellig Michael (from Sceilig Mhichíl in the Irish language, meaning Michael's rock), also known as Great Skellig, is a steep rocky island about 15 kilometres west off the coast of County Kerry, Ireland. It is the larger of the two Skellig Islands.

For 600 years the island was an important centre of monastic life for Irish Christian monks. An Irish Celtic monastery, which is situated almost at the summit of the 230-metre-high rock, was built in 588Шаблон:Fact, and became a UNESCO World Heritage Site in 1996. It is one of Europe's better known but least accessible monasteries.

Since the extreme remoteness of Skellig Michael has until recently discouraged visitors, the site is exceptionally well preserved. The very spartan conditions inside the monastery illustrate the ascetic lifestyle practiced by early Irish Christians. The monks lived in stone 'beehive' huts (clochans), perched above nearly vertical cliff walls.

celebrating the UNESCO Heritage Site of Skellig Michael.]] The monastery on Skellig Michael survived a number of Viking raids in the 9th century, notably in 823, was later significantly expanded, with a new chapel built around the start of the second millennium. The community at Skellig Michael was apparently never large - probably about 12 monks and an abbot. Some time in the 12th century the monks abandoned the Skellig and moved to the Augustinian Monastery at Ballinskelligs on the mainland.

Starting in the 1500s, Skellig Michael became a popular destination for annual pilgrimages, but had no permanent residents. In the 19th century two lighthouses were built and the Great Skellig was again inhabited, this time by a changing rota of lighthouse keepers. The second lighthouse still operates, though it was largely rebuilt during the 1960s and has been automated since the 1980s. In 1986 some restoration work was done and an official tourist bureau associated with the island was established. However restrictions have recently been imposed on tourist access, in the belief that tourist numbers (in particular use of the ancient stone steps up the rock) were causing a worrying degree of damage to the site. Alternative methods that would preserve the site while allowing public access are being considered.

On Monday, 30 July 2007, long-distance swimmer Robert Bohane from Ballinhassig in County Cork became the first recorded person to ever swim from Skellig Michael to the mainland. The swim began at 09:07 and ended 6 hours and 29 minutes later when Robert landed at the slip in Portmagee to approximately 200 family, friends and supporters. The swim was 18.7 km (11.6 miles) in length.

Along with its smaller neighbour, Little Skellig, Great Skellig is an important nature reserve. Between them the Skelligs hold nationally important populations of a number of seabirds, including Gannet, Fulmar, Kittiwake, Razorbill, Common Guillemot, and Atlantic Puffin. Storm Petrels and Manx Shearwaters also nest in large numbers.

Tips & Hints
Arrange By:
Popular first New first
There are no tips nor hints for Skellig Michael yet. Maybe be you will be the first one to post useful information for fellow travellers? :)

Ballycarbery Castle is a castle 3km from Caherciveen, County Kerry.

Derrynane Abbey is a ruined abbey in County Kerry, Republic of 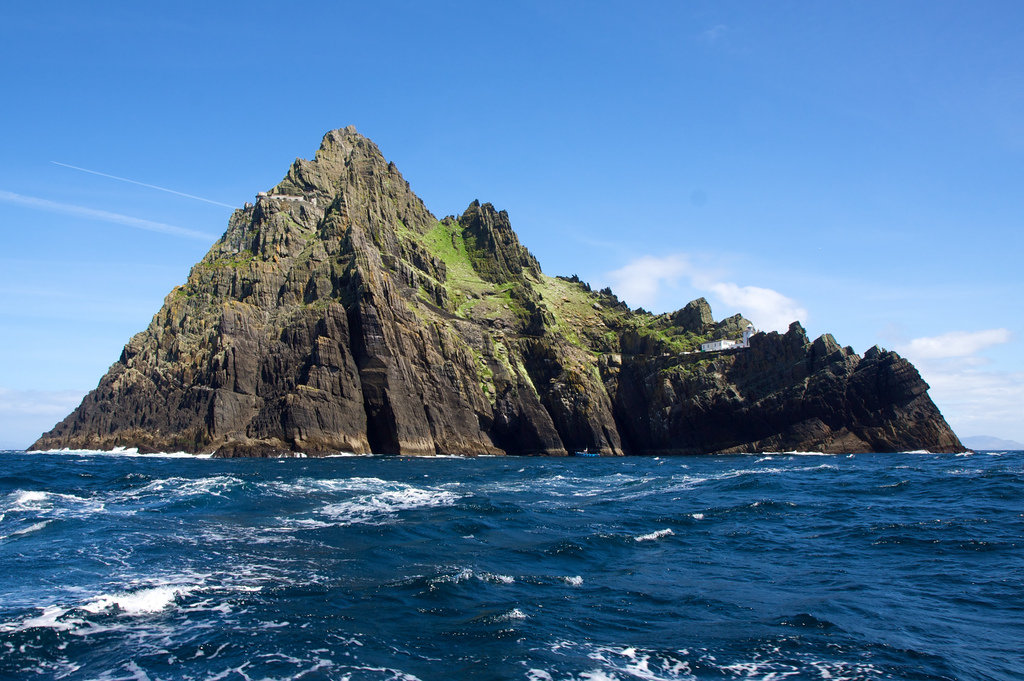 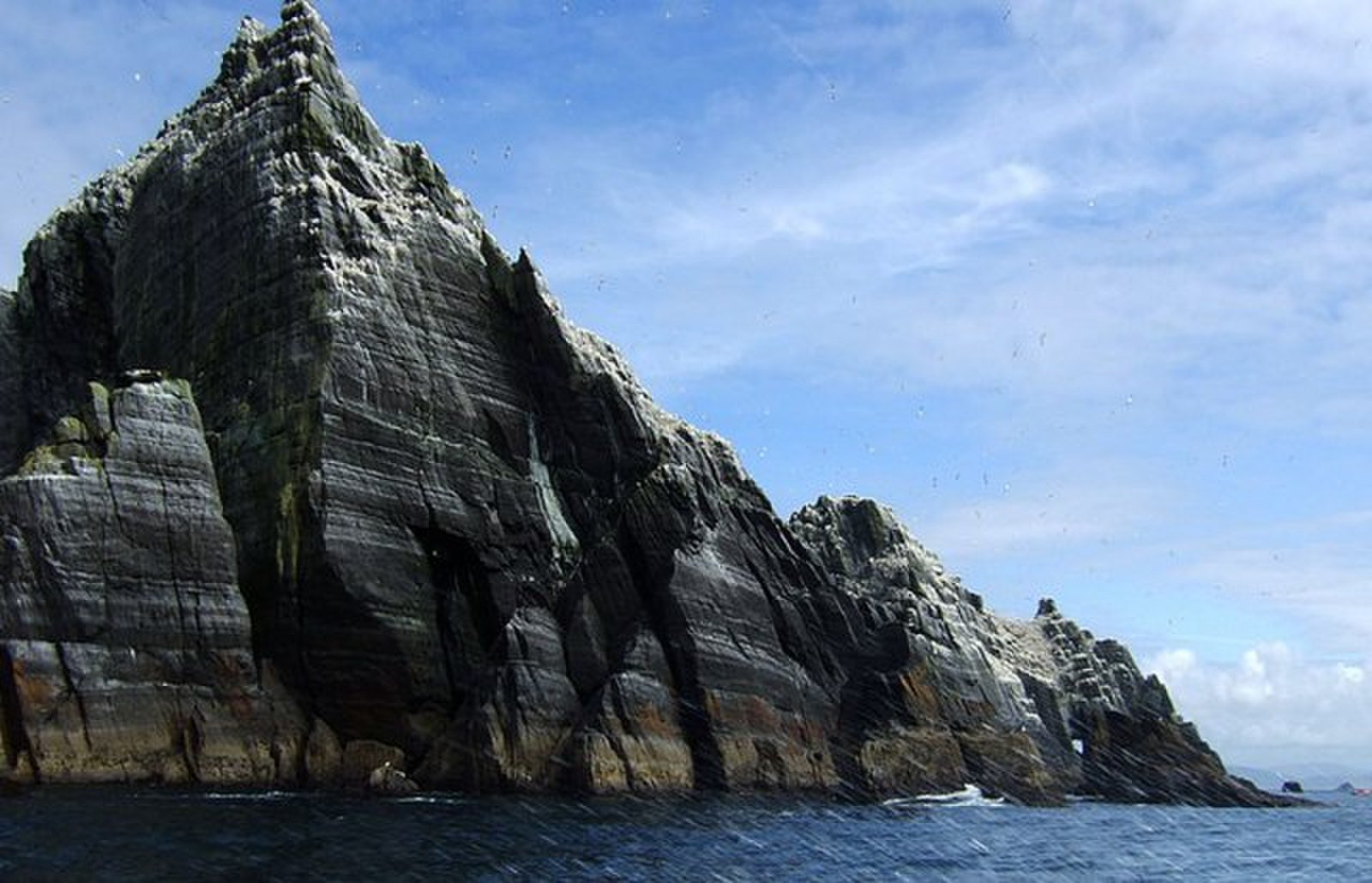 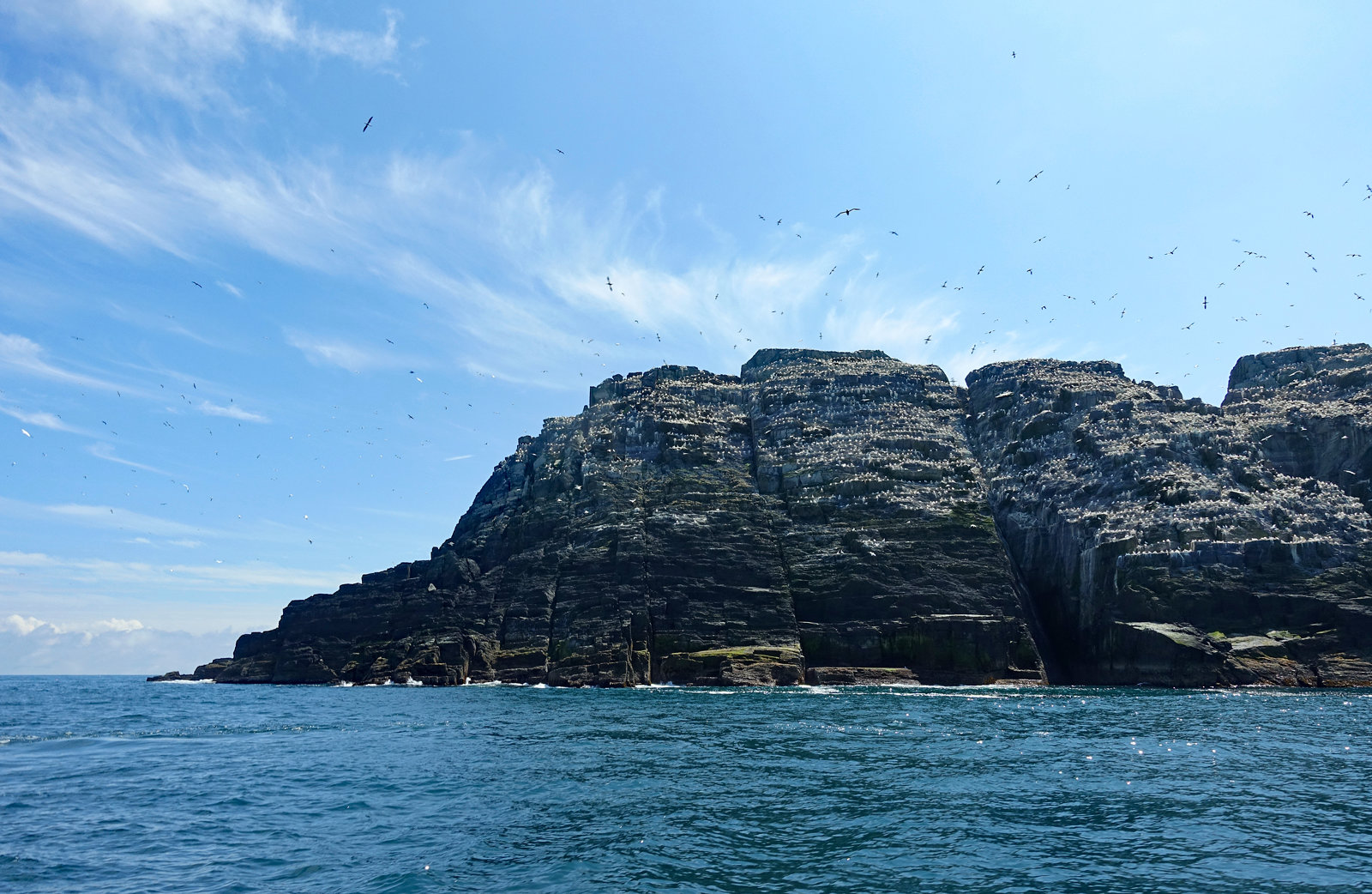 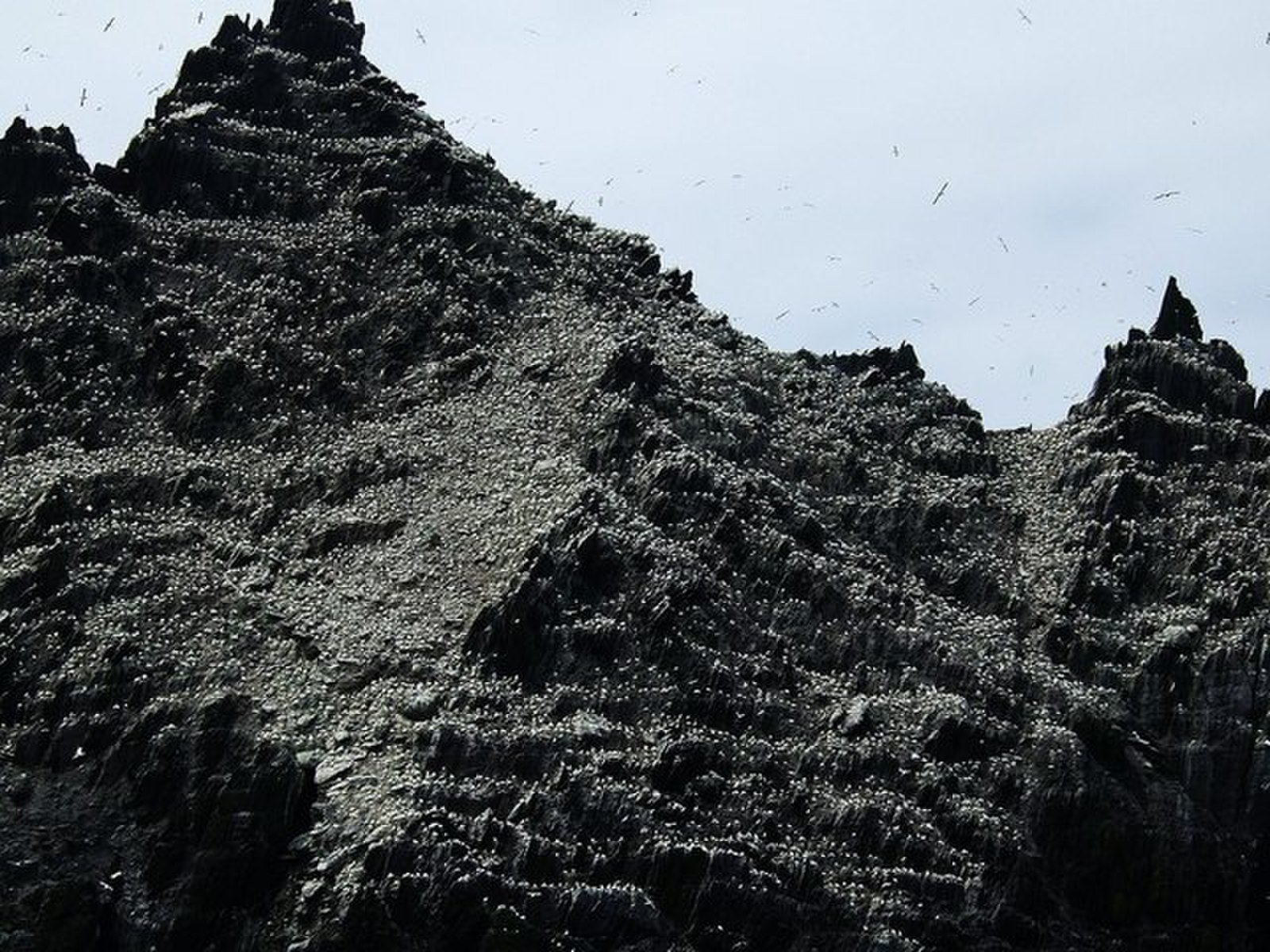 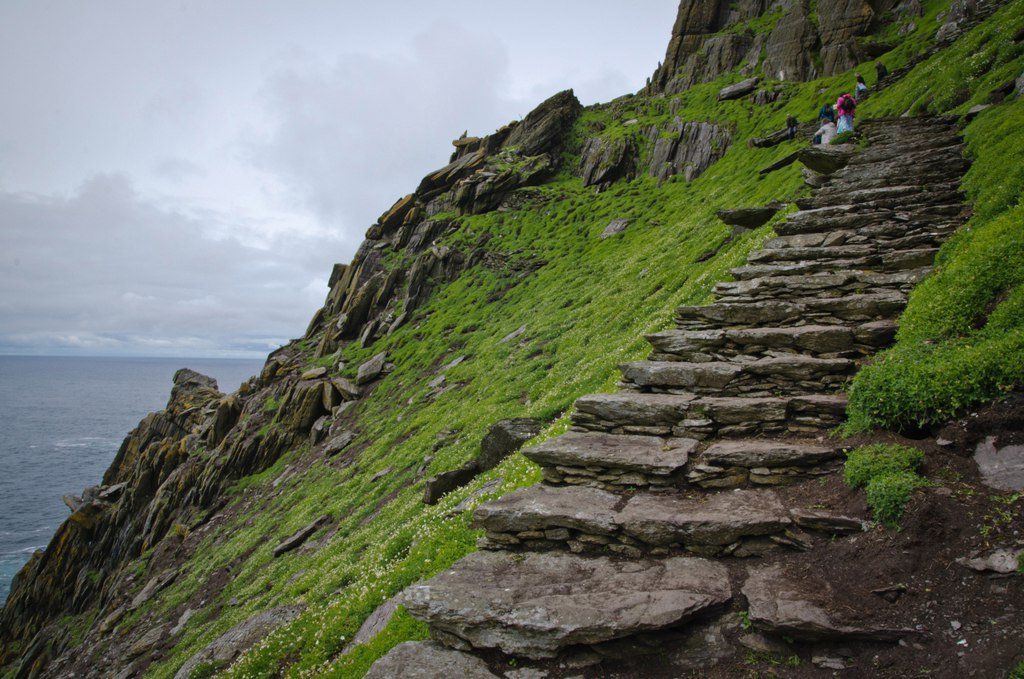 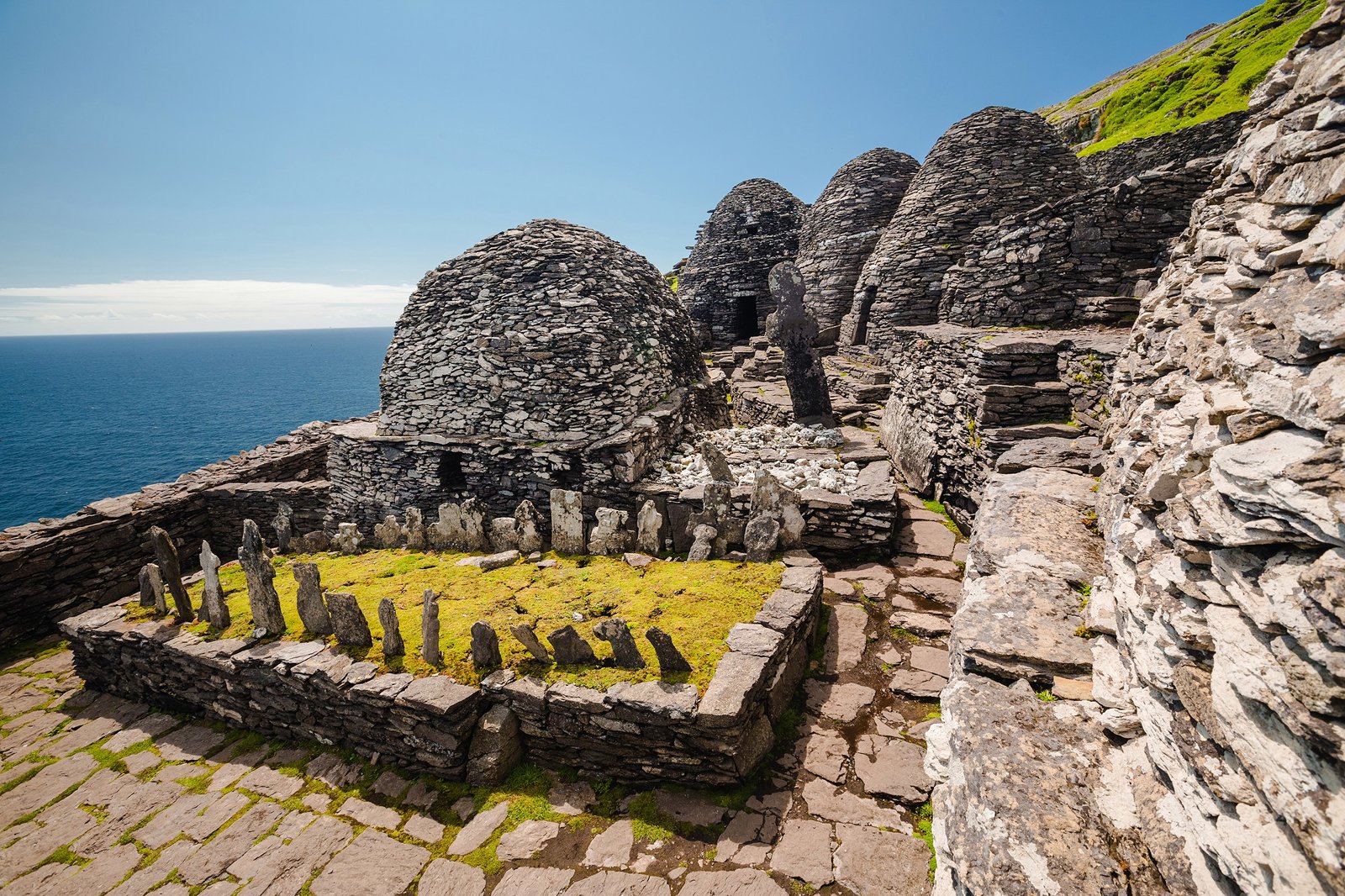 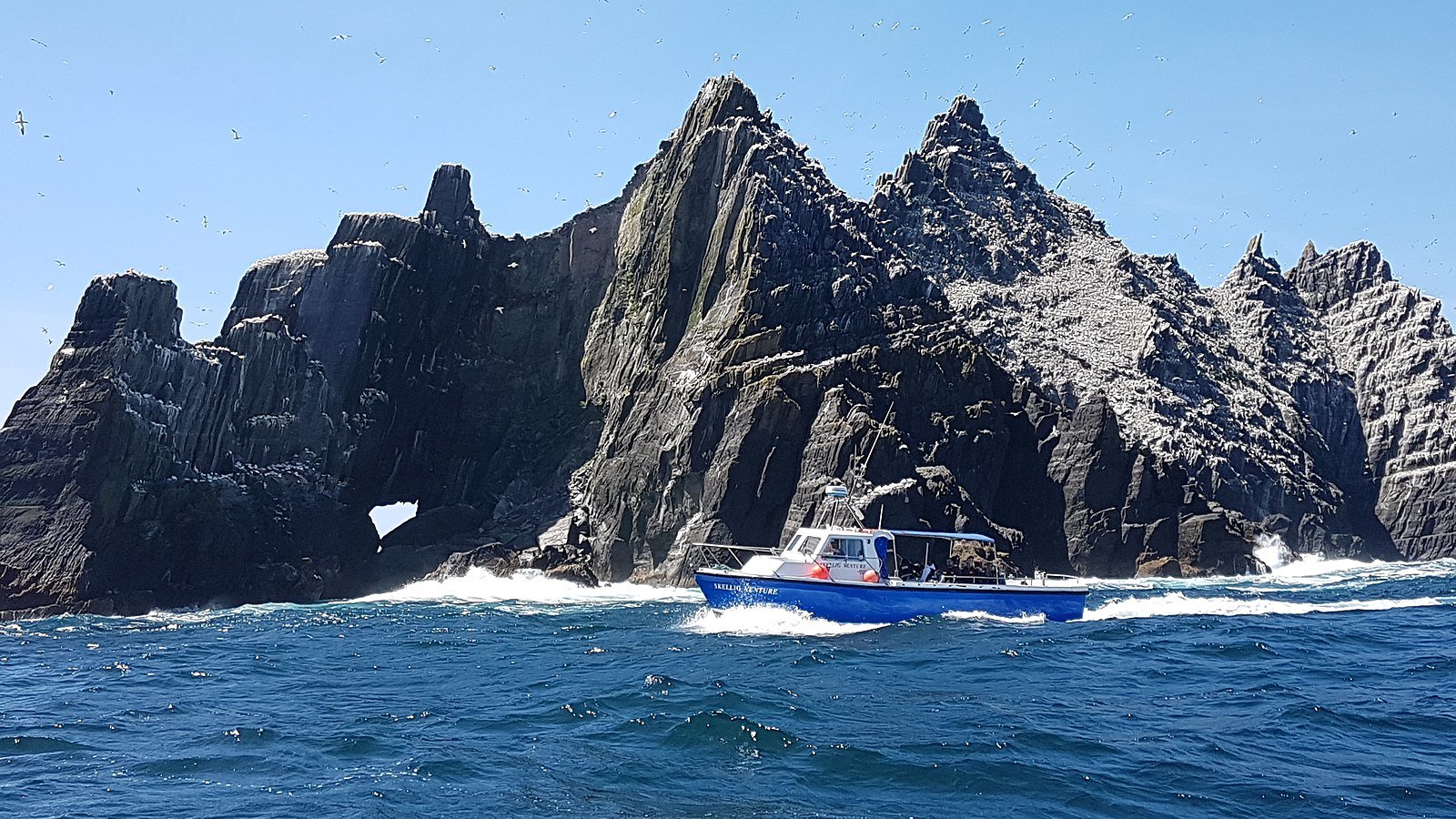 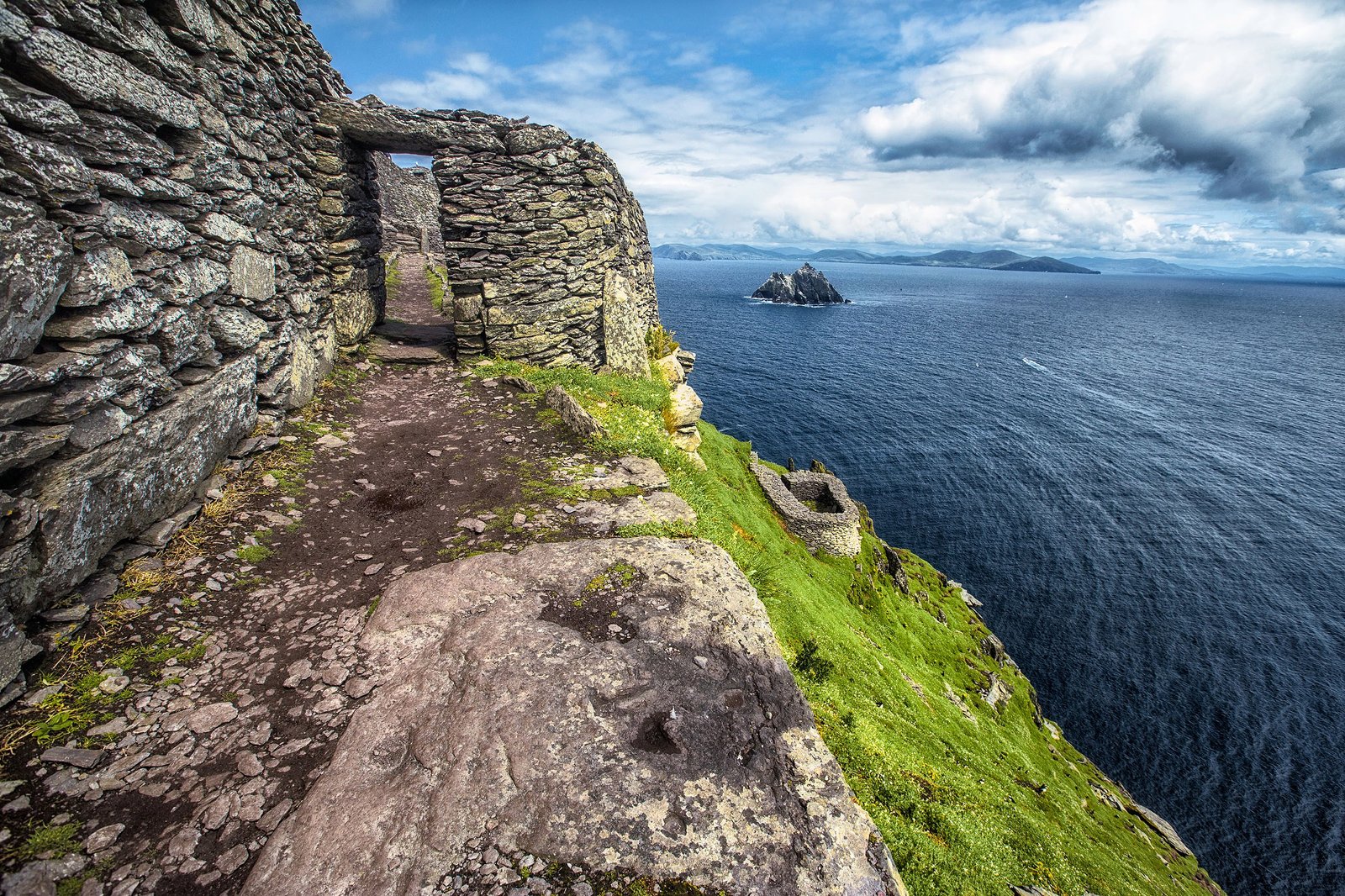 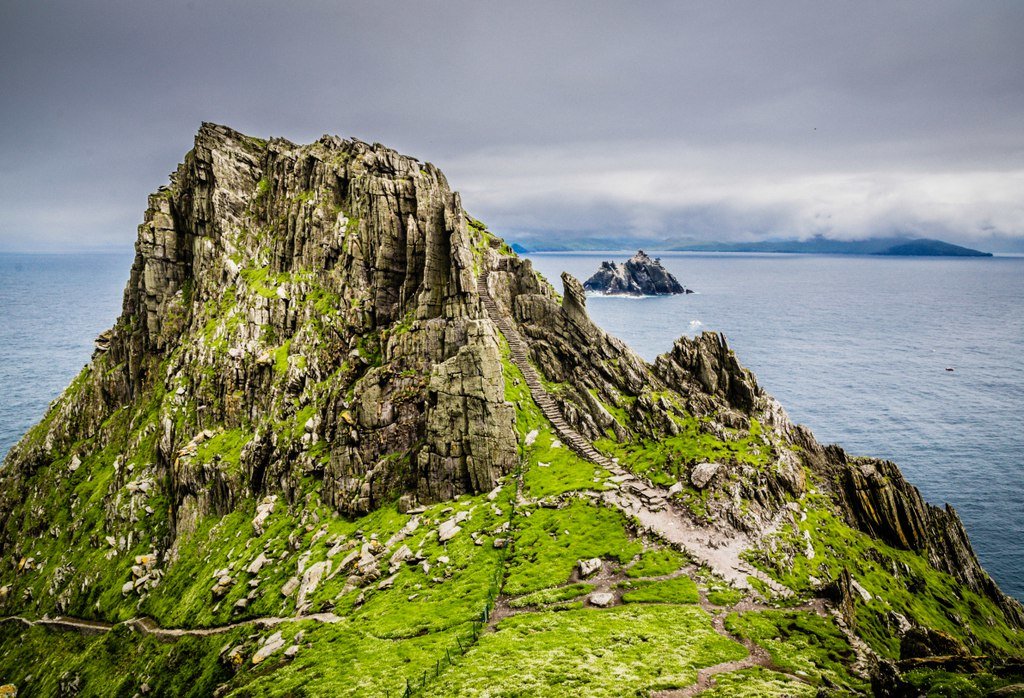 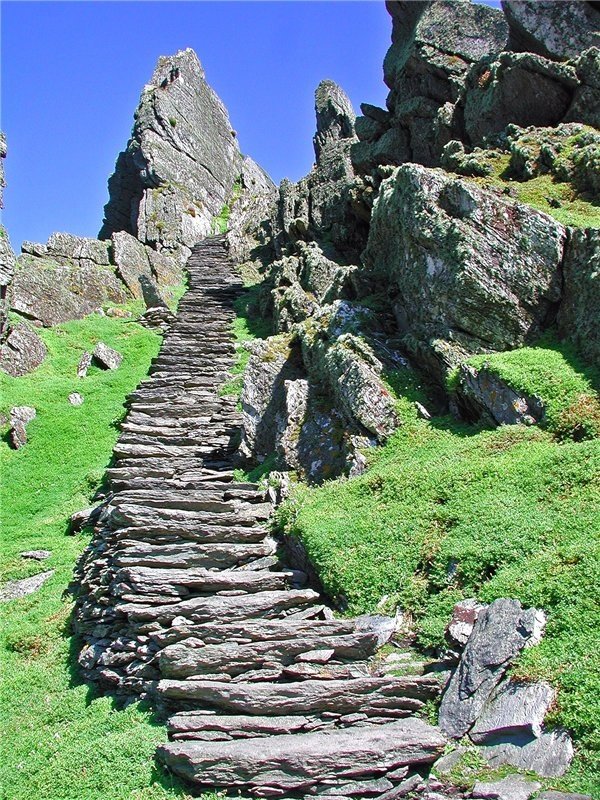 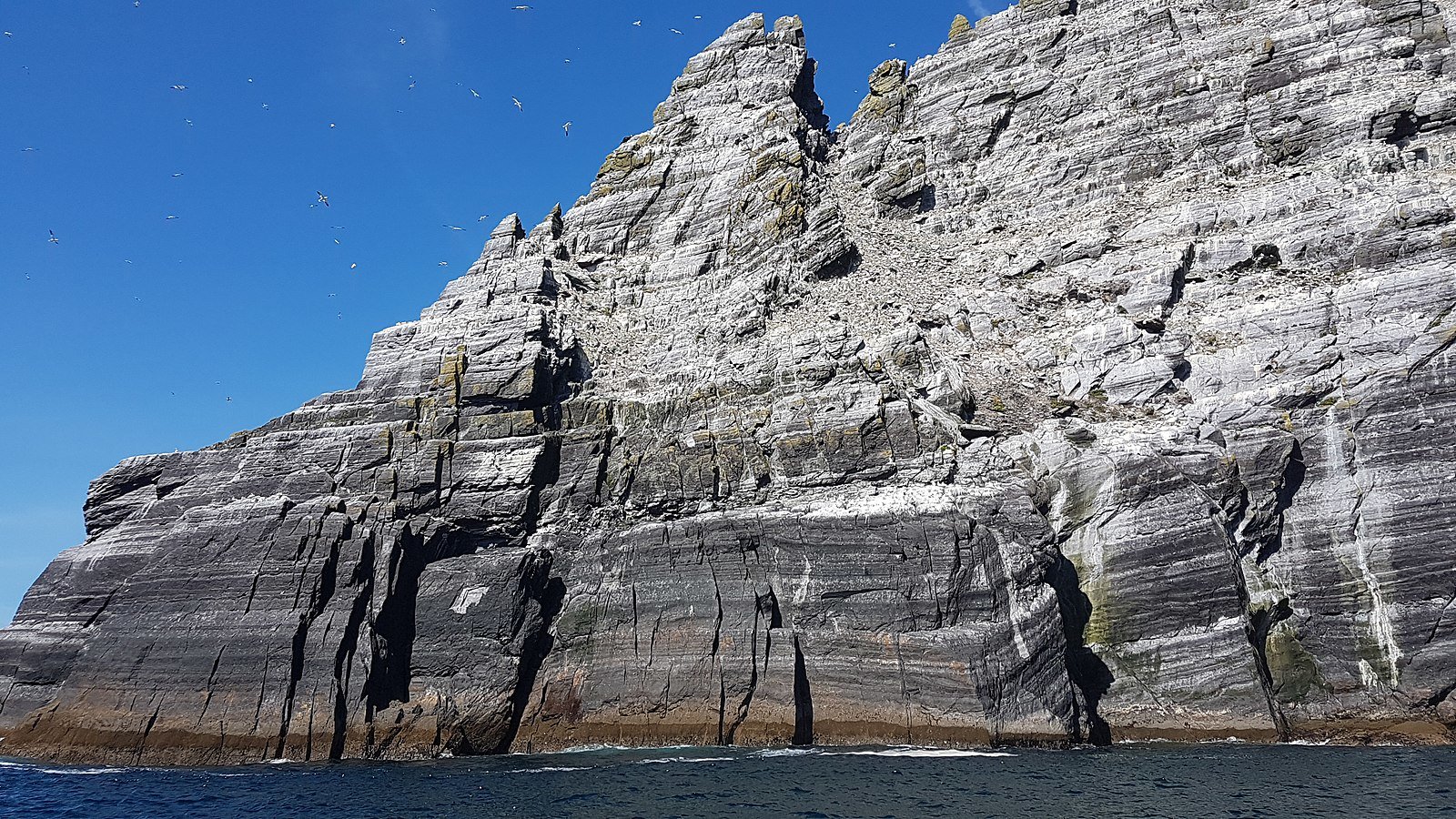 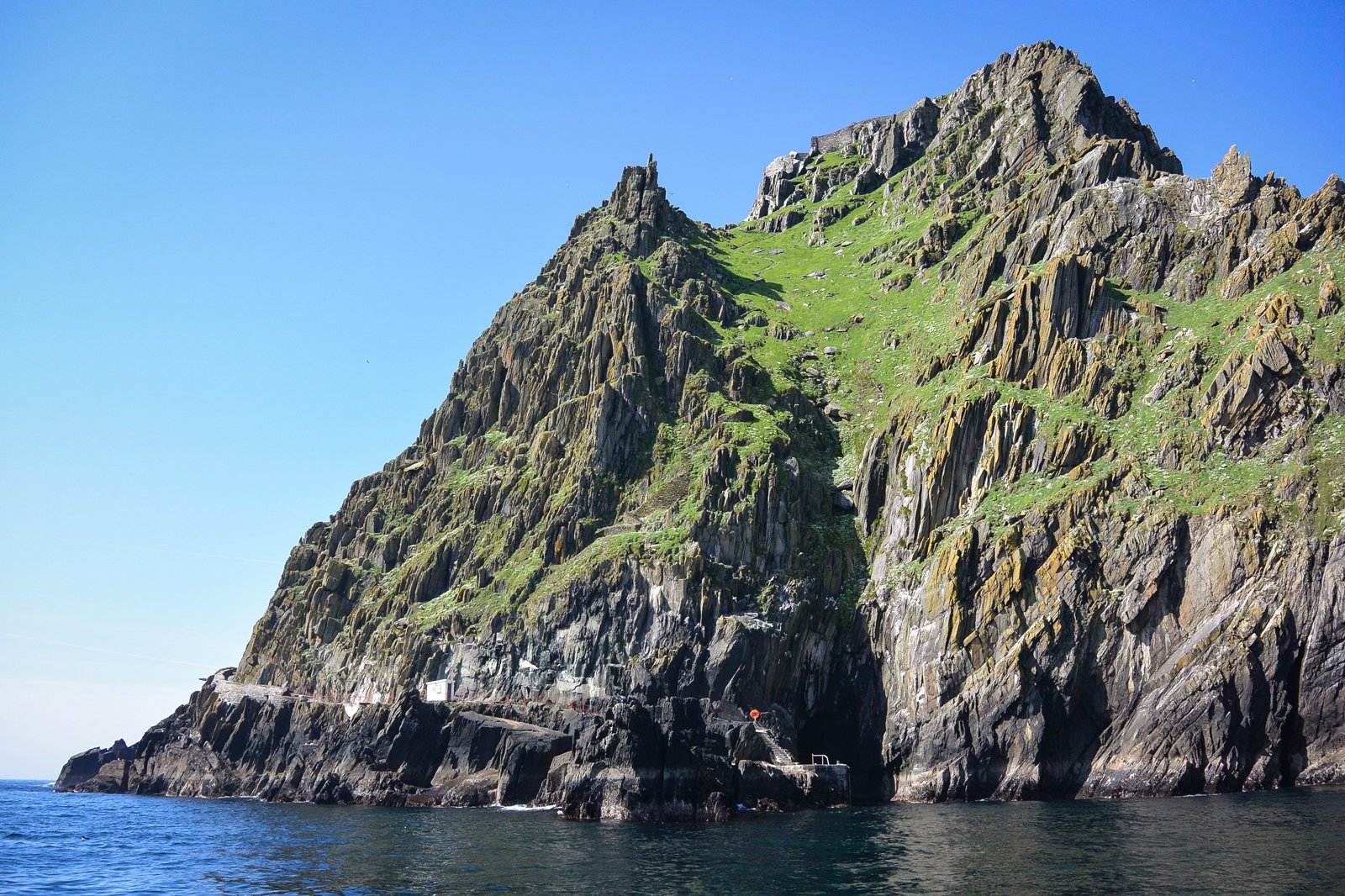 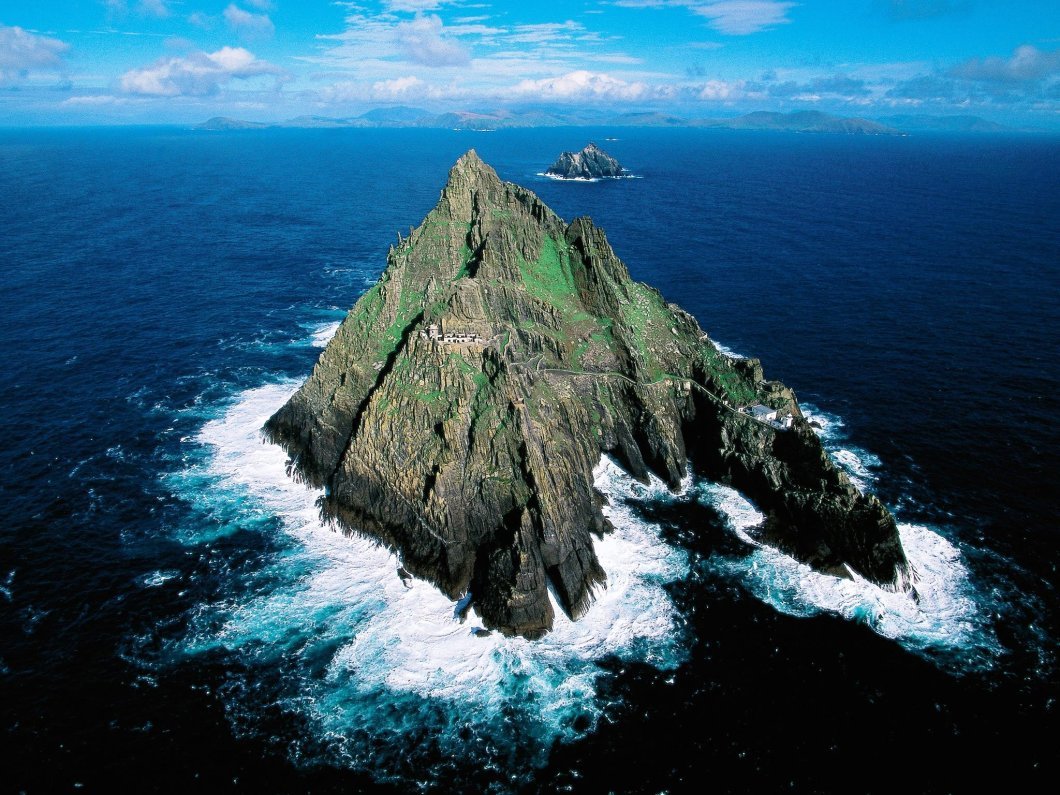 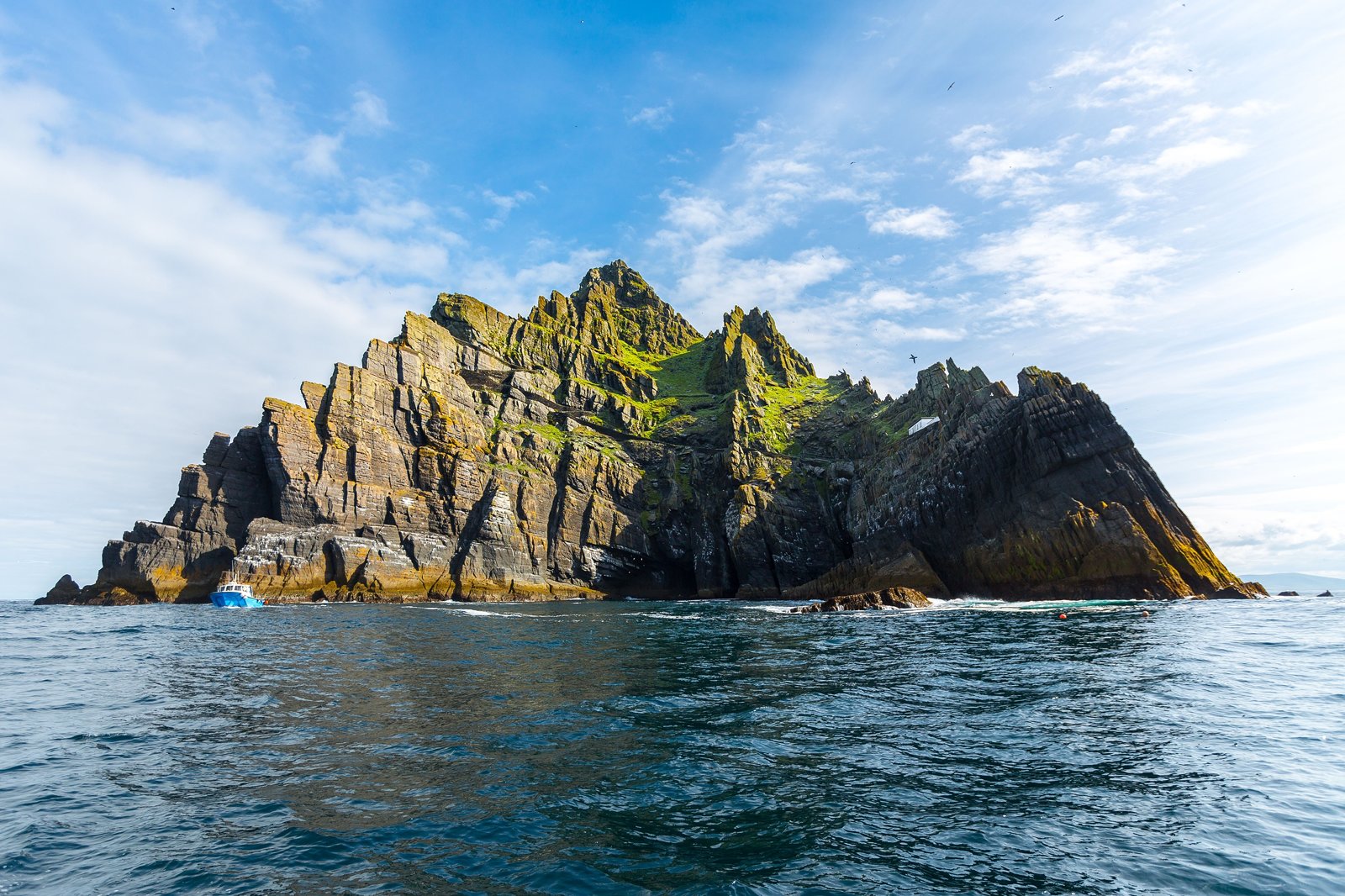 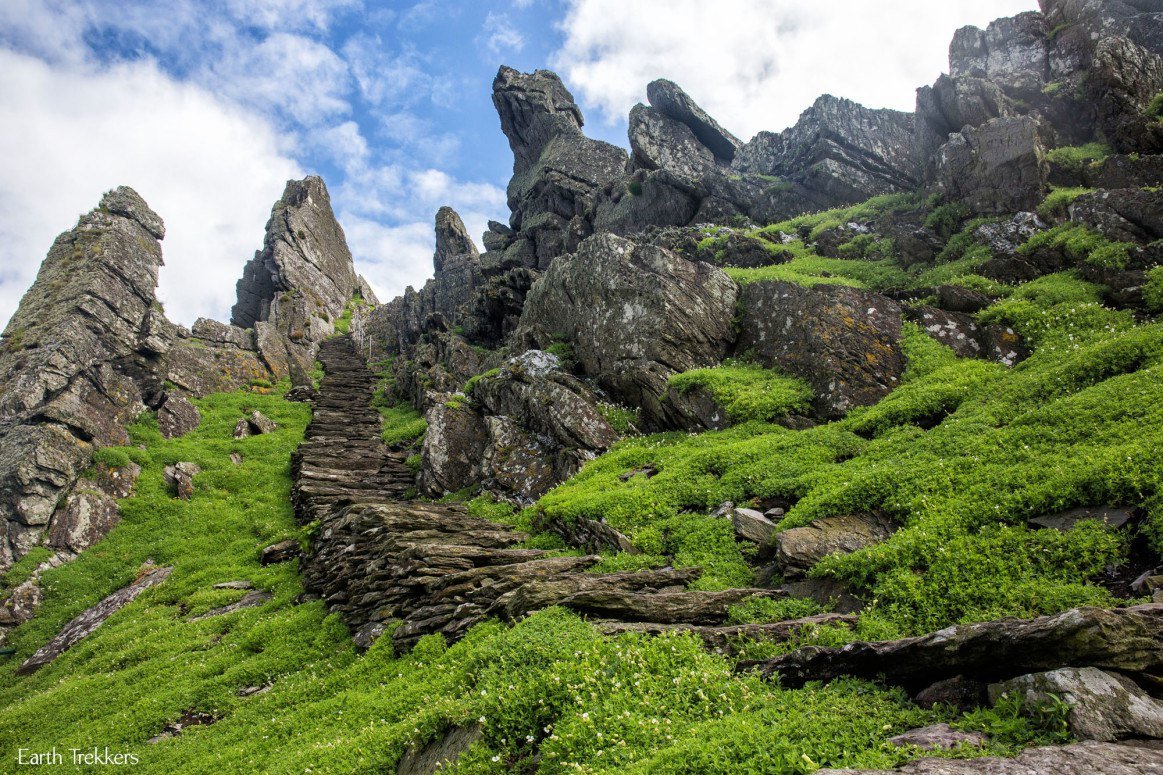 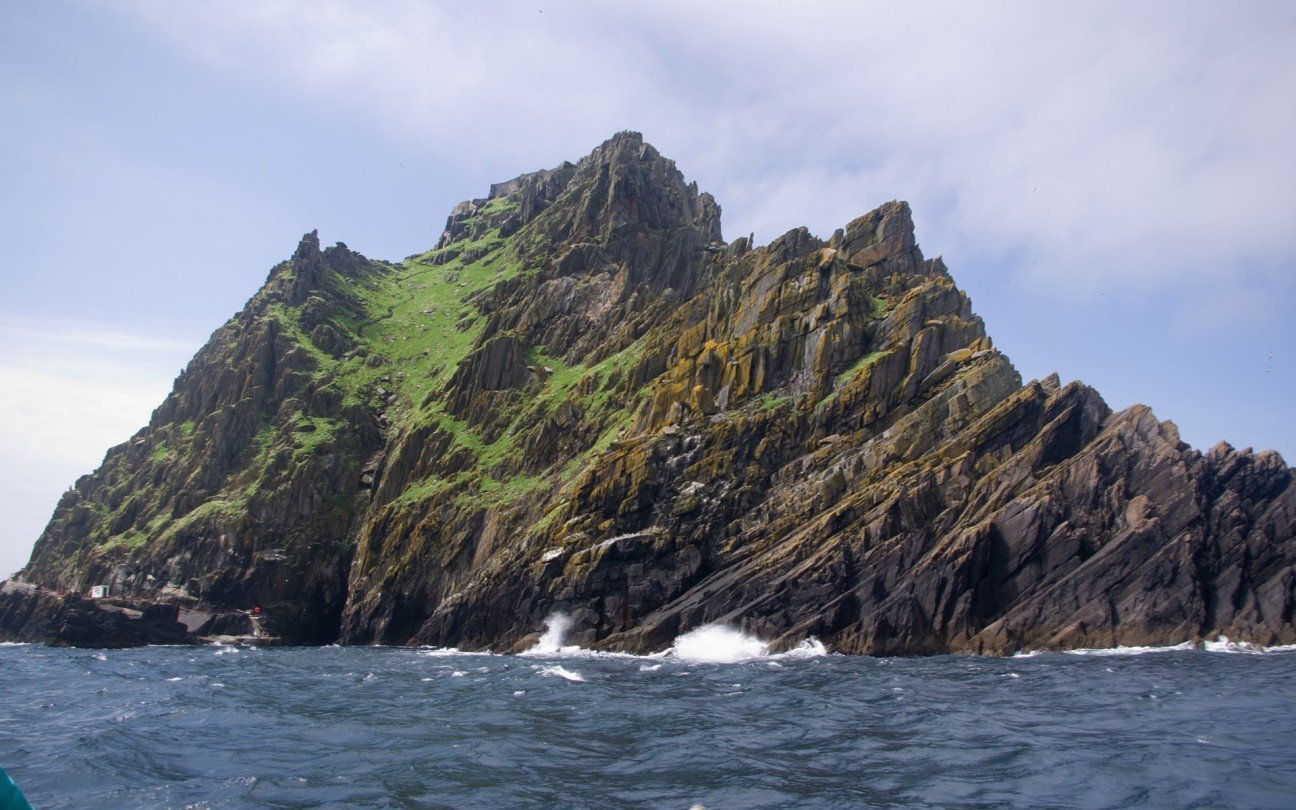 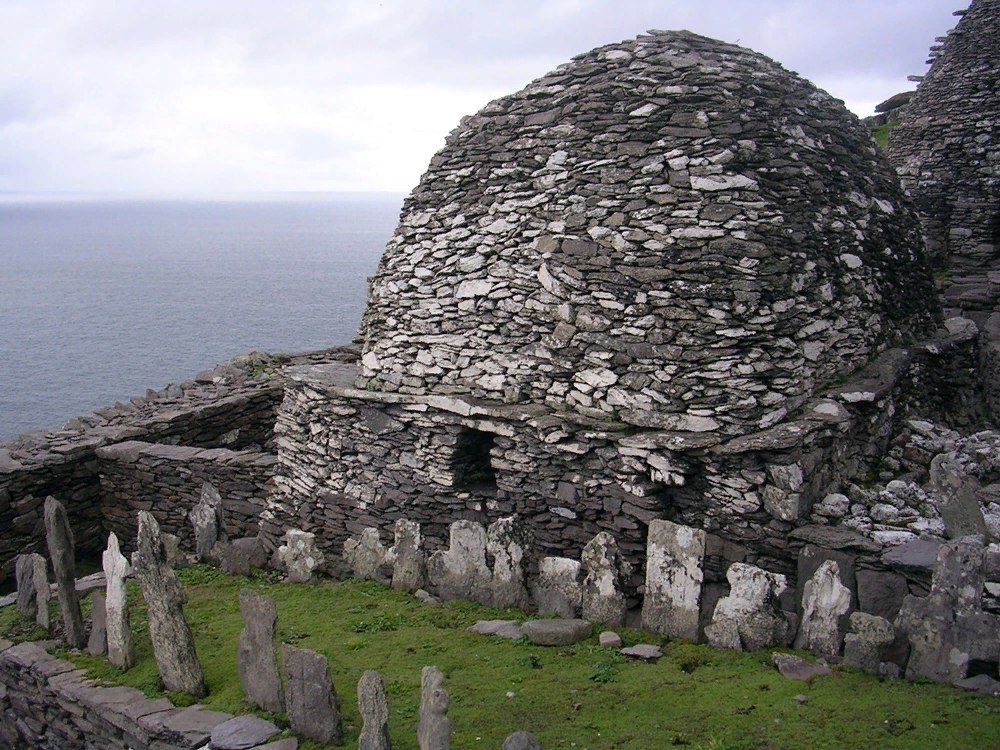 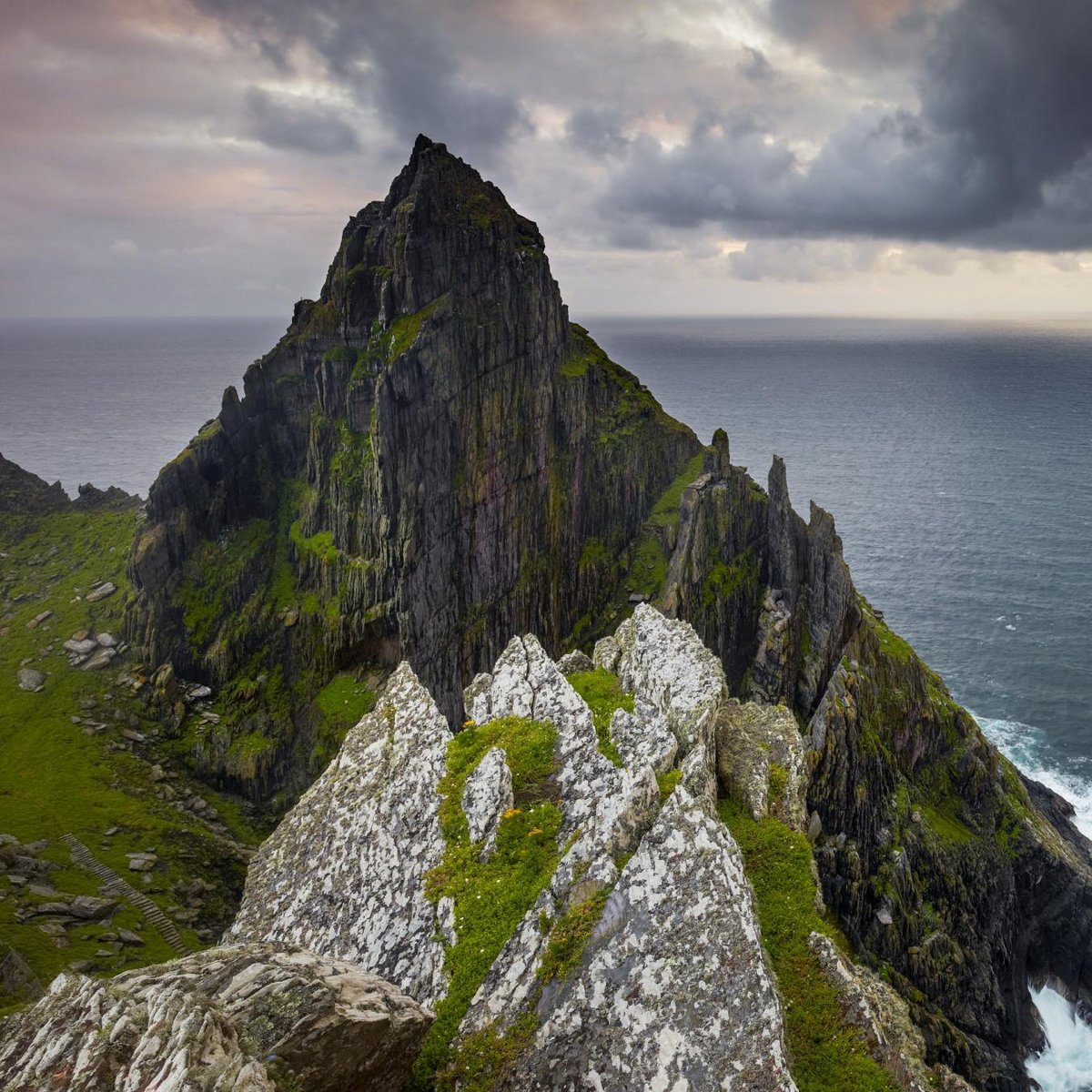 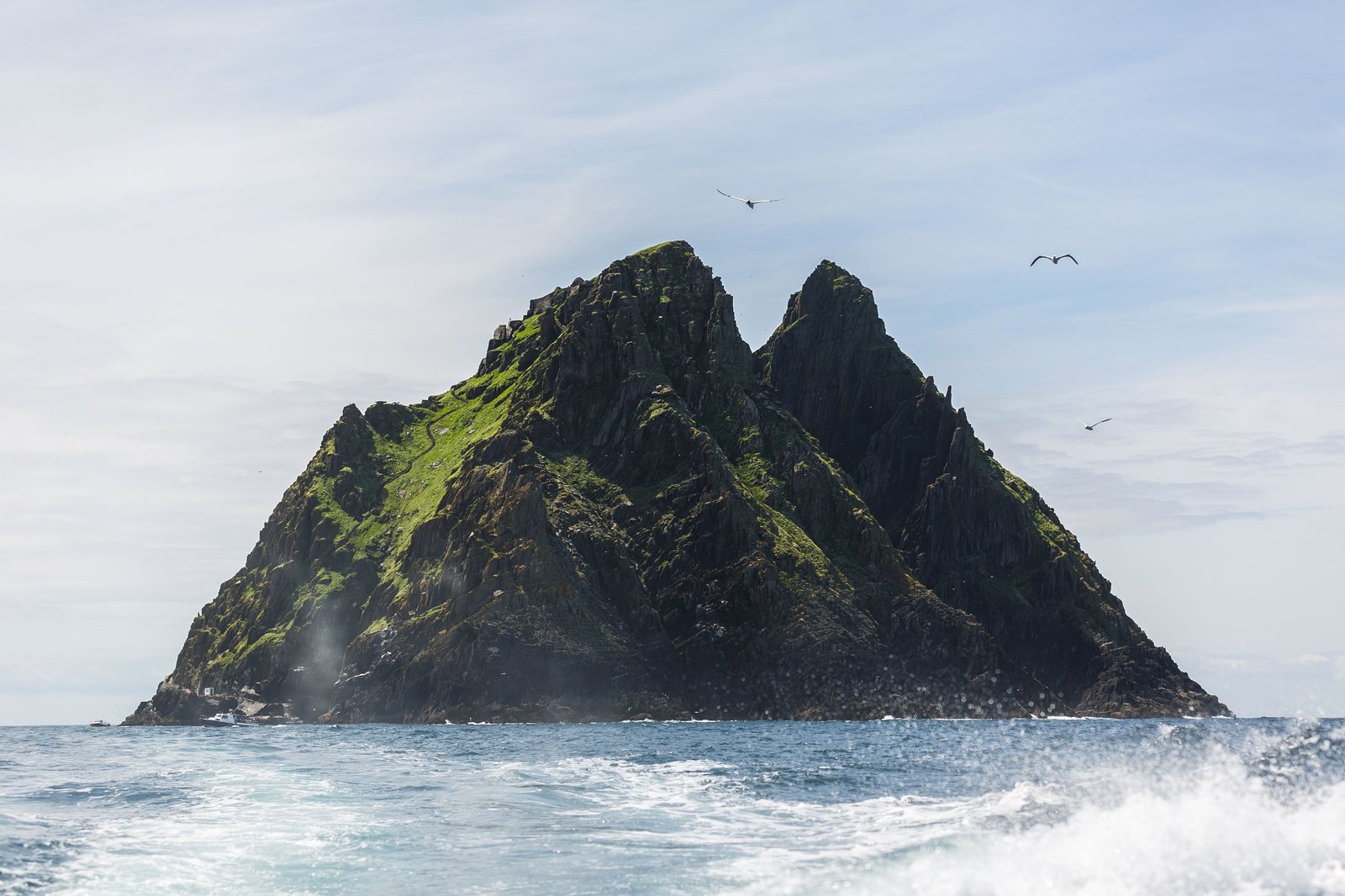 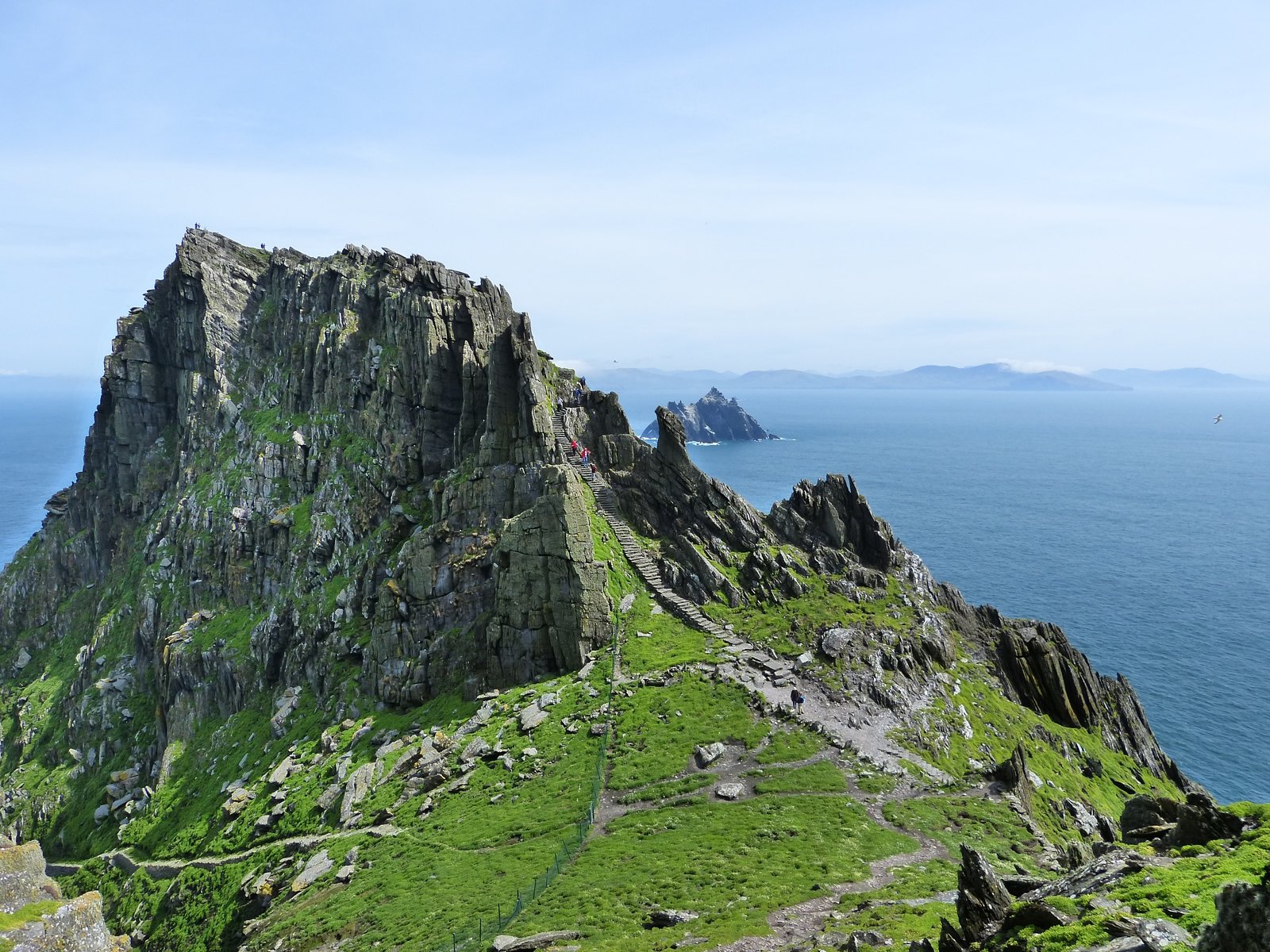 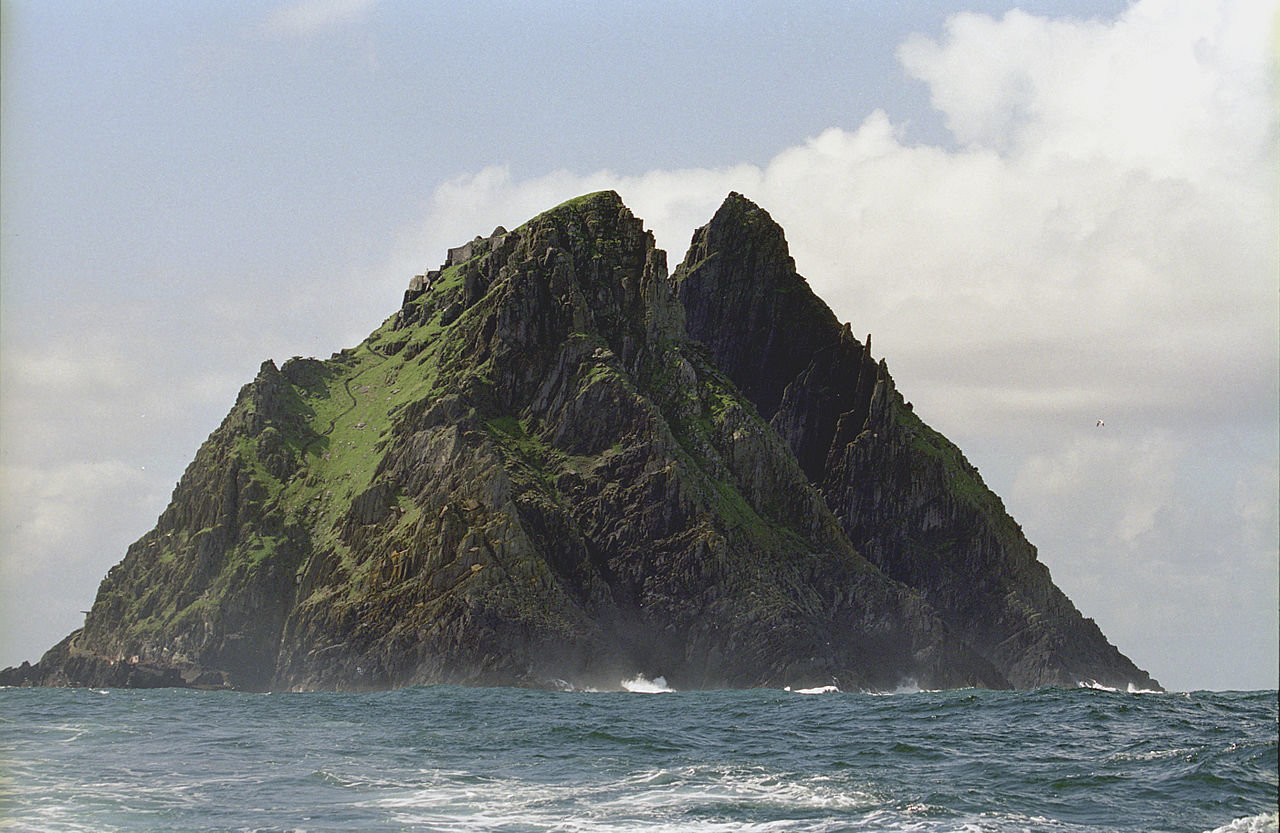