×
What are you looking for?
See all results
Archaeological sites in Skelbo 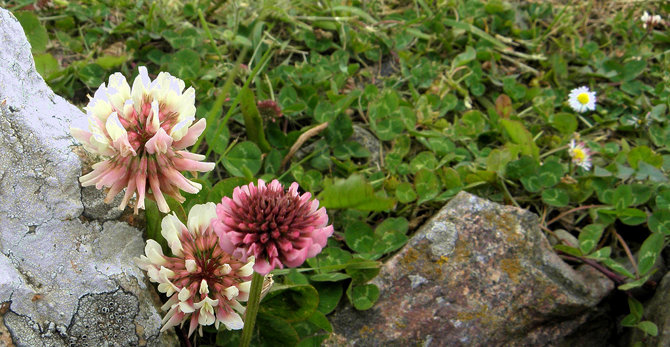 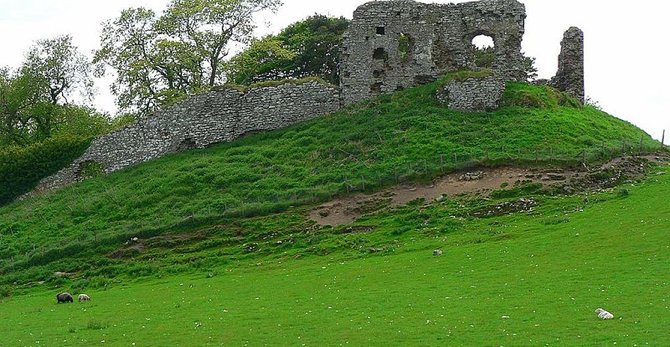 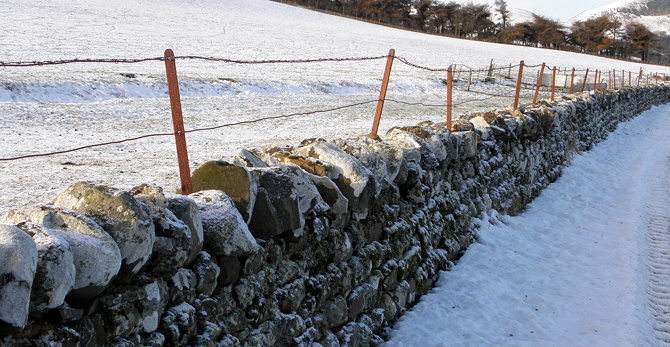 View all photos
I've been here
I Want to visit
Get directions
235 people have been here
2.6/10
Translate
Deutsch English Google Translate

Skelbo Castle is a ruined 14th century keep, located on the high shore at the mouth of Loch Fleet in the Highlands in Scotland.

The remaining wall is best preserved at the northern side of the castle.

In 1308 Robert the Bruce captured an earlier castle at the site belonging to the Sutherlands.

In 1529 the castle was bought by William Sutherland of Duffus.

Inhabited by Jacobites until the half of 18th century, the castle was abandoned at the end of the century.[]

Tips & Hints
Arrange By:
Popular first New first
There are no tips nor hints for Skelbo Castle yet. Maybe be you will be the first one to post useful information for fellow travellers? :)

Dornoch Castle is situated opposite Dornoch Cathedral in the village

Càrn Liath (English: Grey Cairn) is an Iron Age broch on the eastern

Balnagown Castle is located beside the village of Kildary in Easter

Achness Waterfall is a waterfall of Scotland.

Foulis Castle lies in the parish of Kiltearn, about 1.5 miles 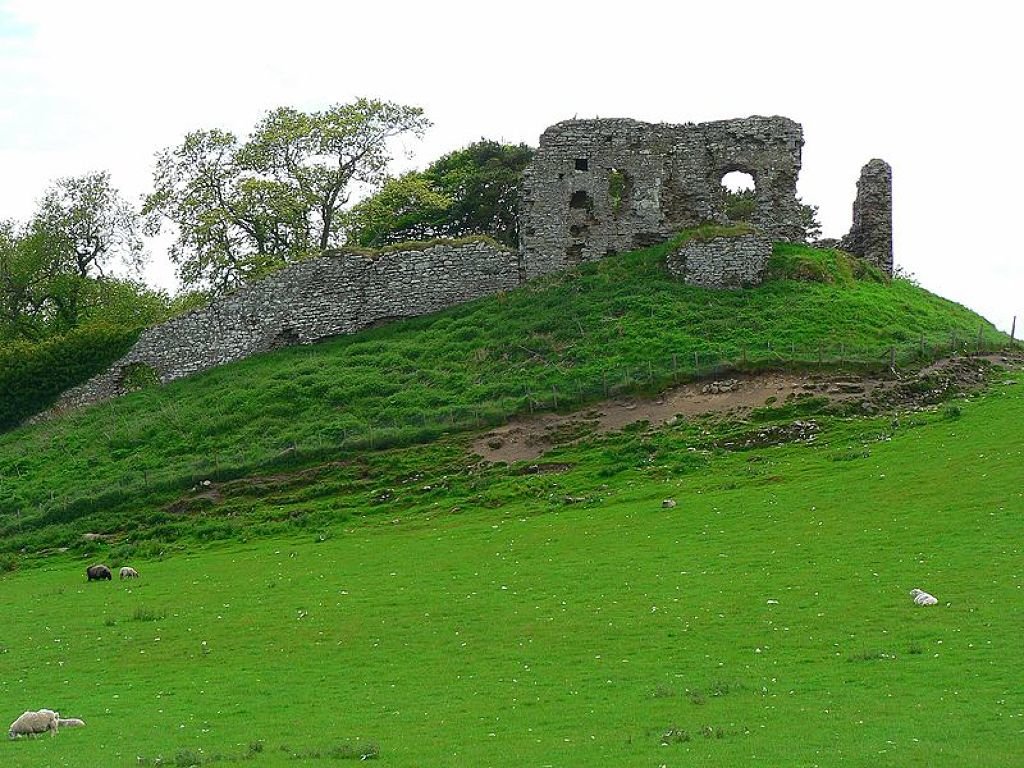 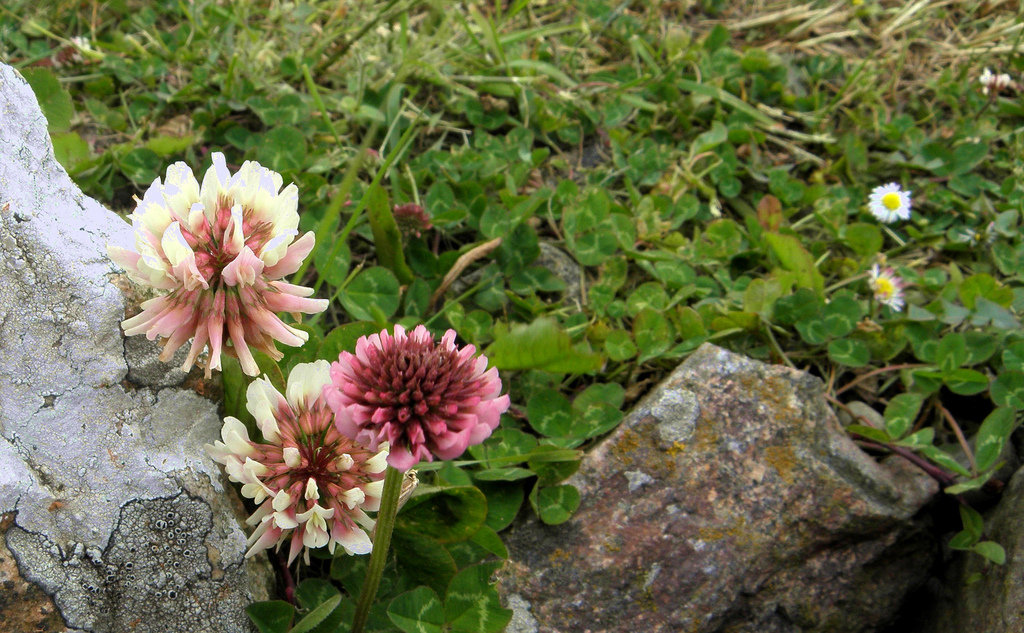 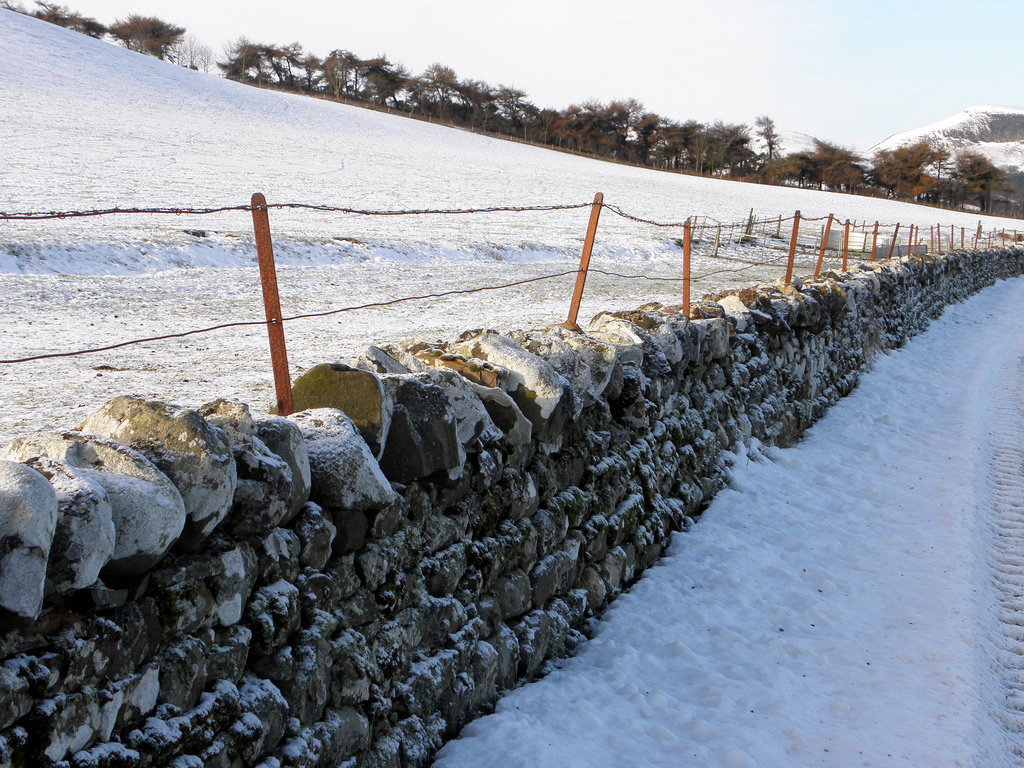 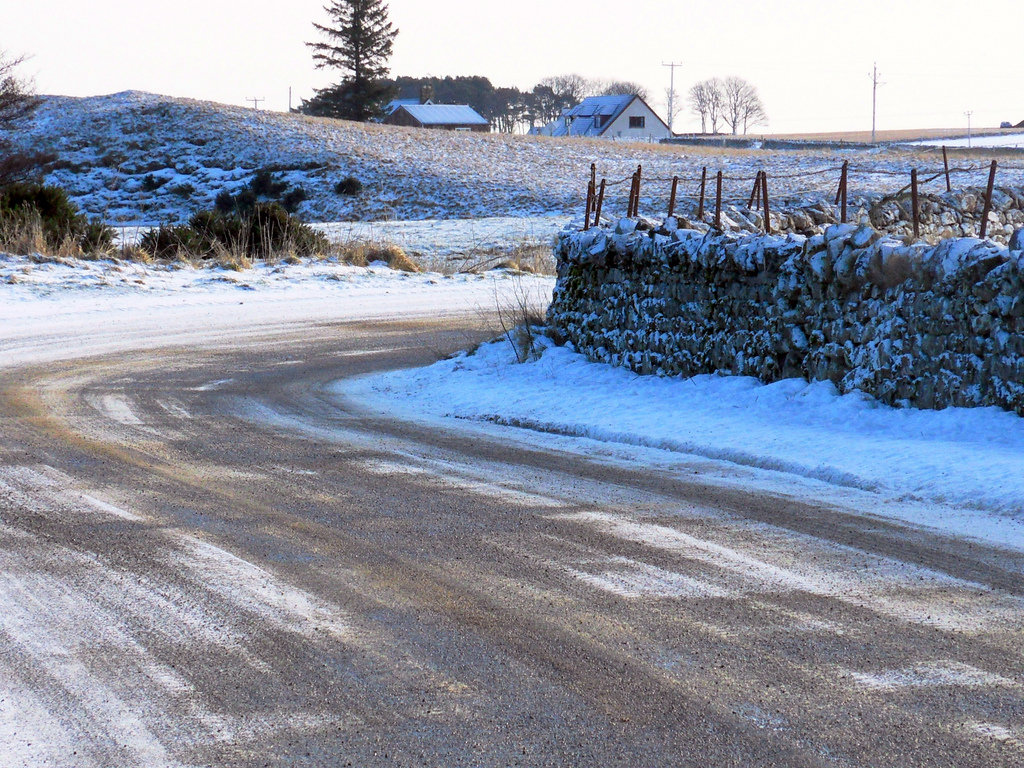 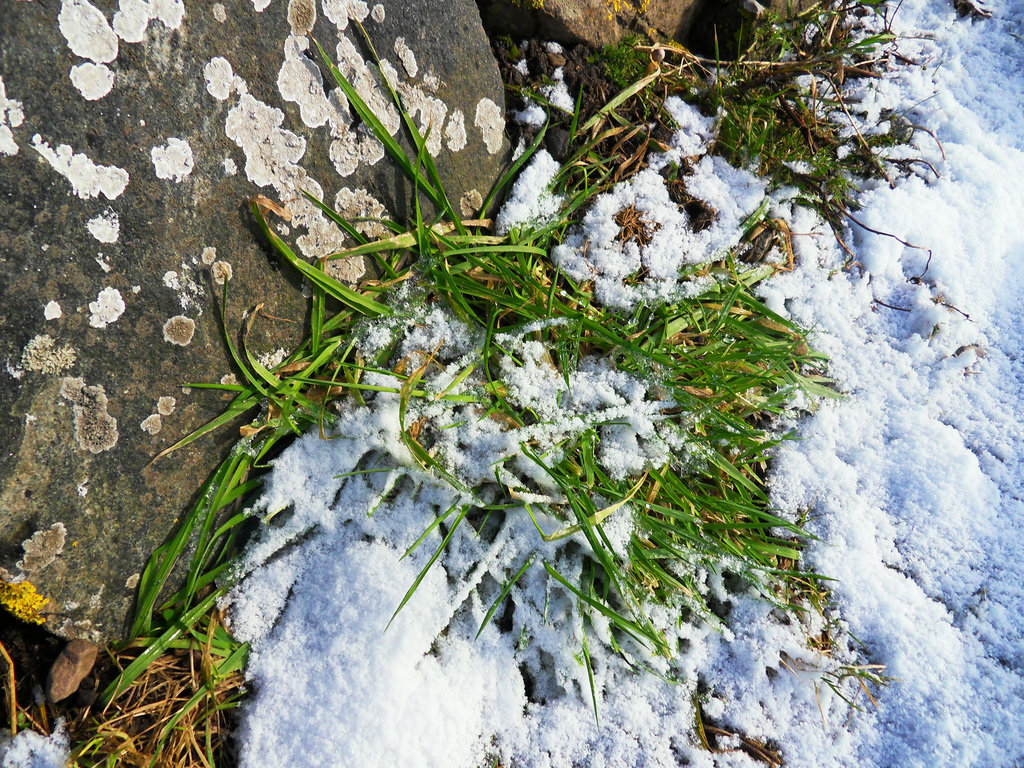 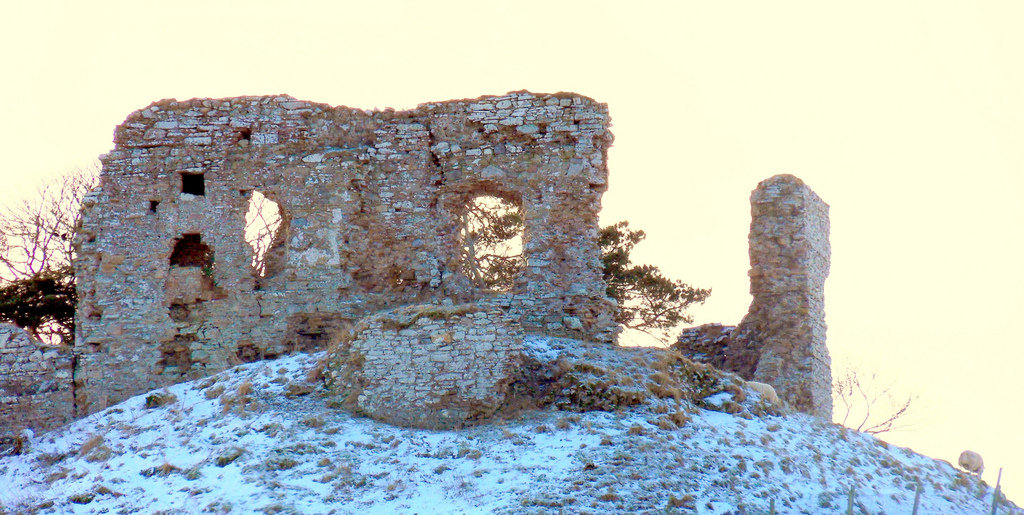 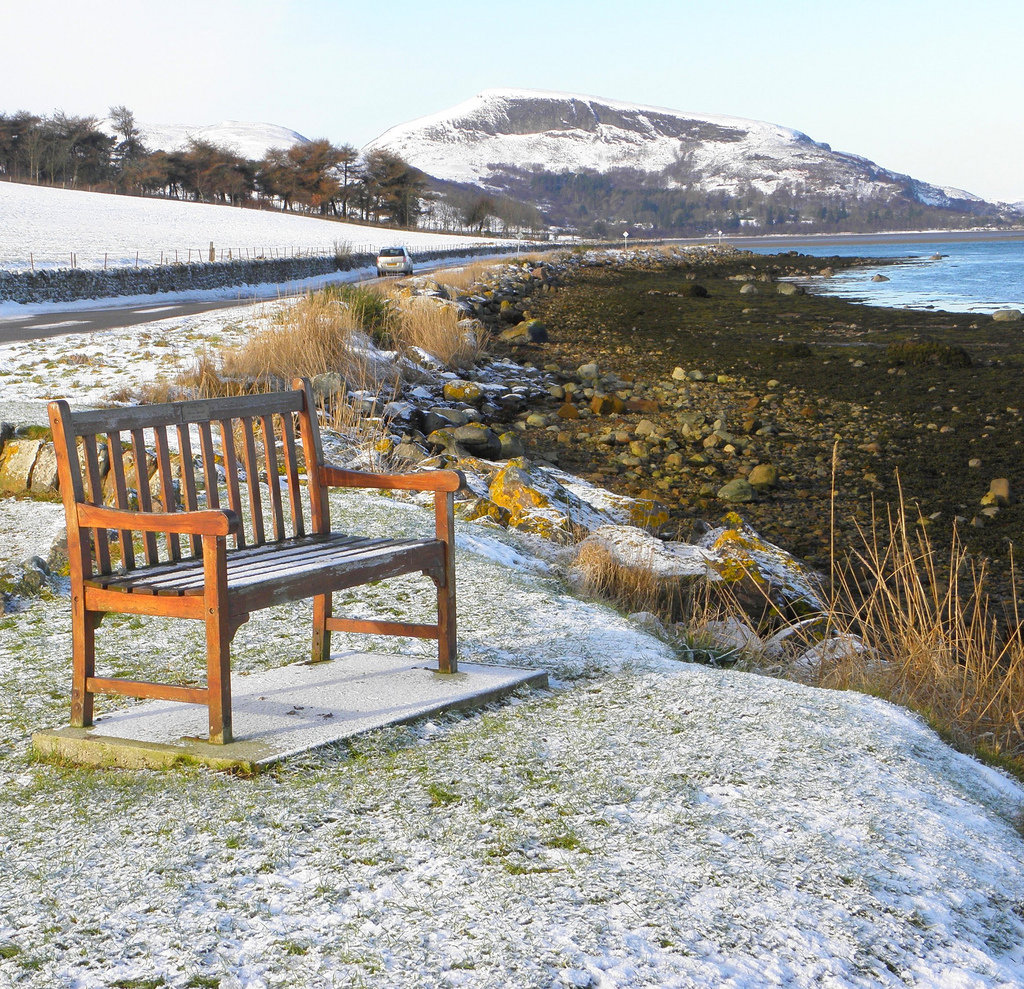 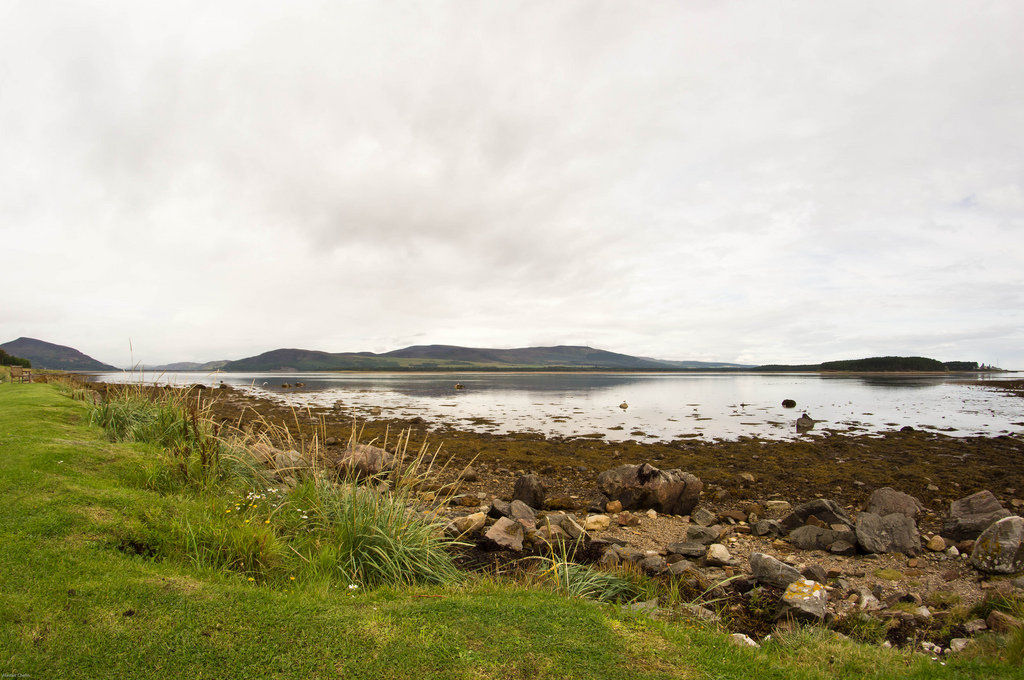 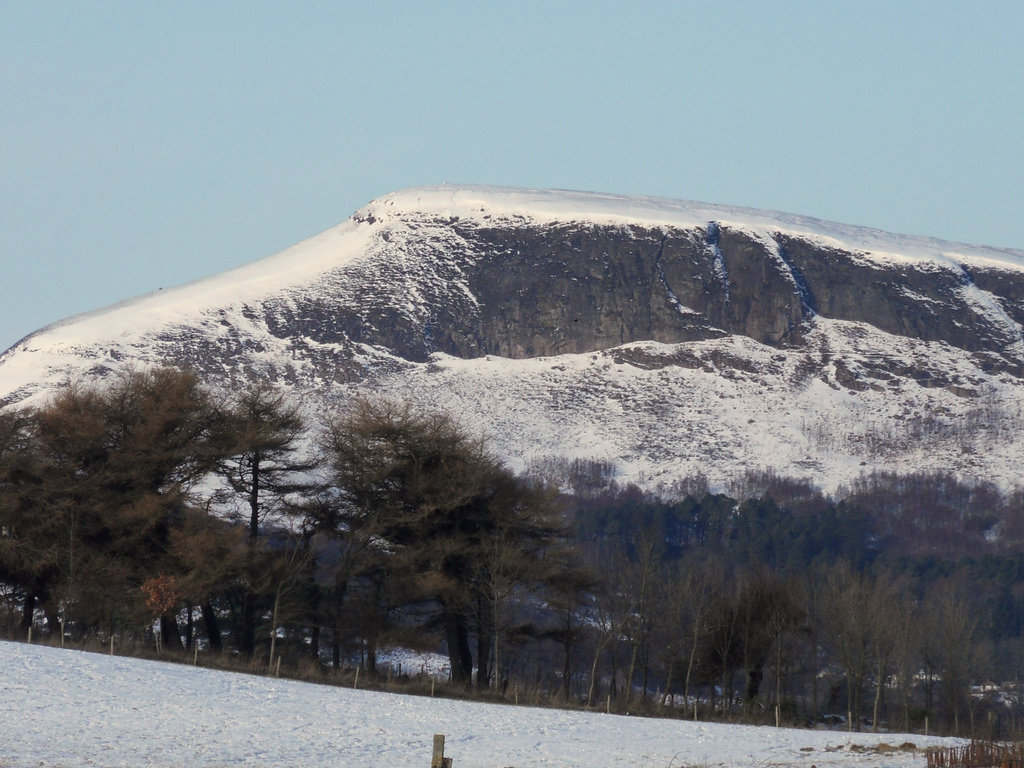