×
What are you looking for?
See all results
Theatres in Lviv 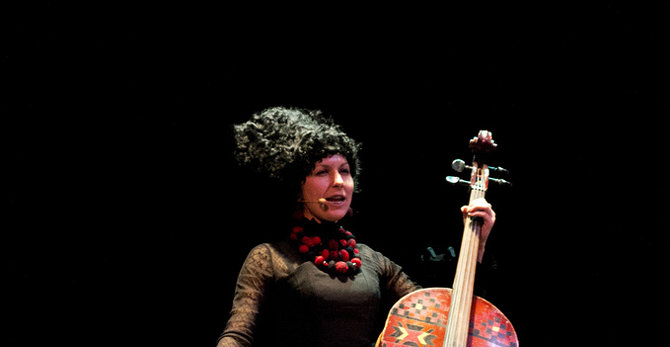 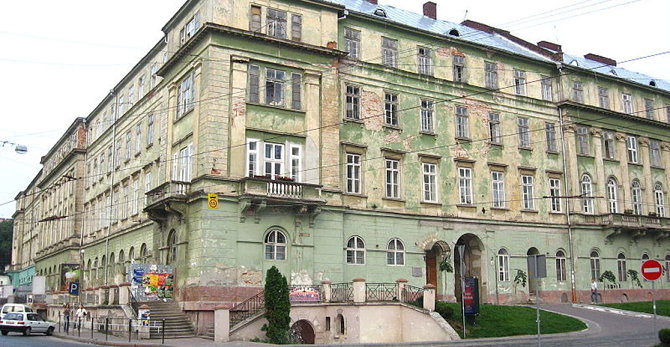 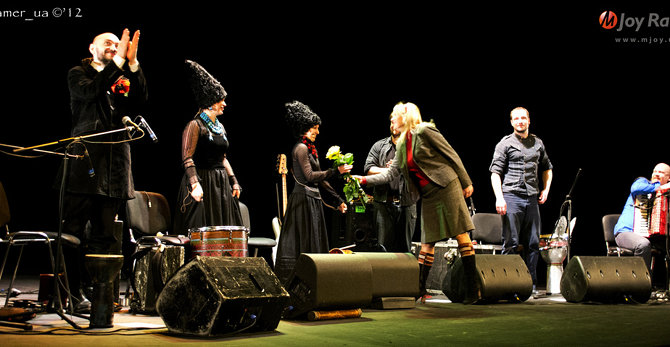 Skarbek Theatre (Polish: Teatr Skarbkowski) was a theatre, which existed during 1842-1899 in the city of Lwów, which then belonged to Austria-Hungary (now Lviv, Ukraine). It was funded by Count Stanisław Skarbek, who as early as 1819 applied for permission from Austrian Empire authorities.

Construction of the theatre’s neoclassical building began in 1837, the project was designed by architects Jan Salzmann and Ludwig Pichl. The complex was built in the location of bastions, which surrounded the Low Castle and its foundation was made of 16,000 oak logs. In 1842, after opening, it was the biggest theatre in Europe, with audience of 1,460 and the third biggest building of Central Europe. Apart from the theatre itself, the complex also included apartments, for such famous personalities as Artur Grottger and Juliusz Kossak. On the opening day, March 28, 1842, a Franz Grillparzer play in the German language was presented, and on the next day, Aleksander Fredro's play Sluby panienskie was presented, this time in Polish.

In initial years, plays both in Polish and German were presented, and this lasted until 1871, when all German plays were withdrawn and the theatre became a Polish-language only. In 1872, operas were also presented, which made Skarbek Theatre the sole opera scene in Galicia.

In late years of the XIX century, the complex became obsolete, and in 1900, it was replaced by a brand new building of the Grand Theatre. Skarbek Theatre was turned into a philharmonic, then into a cinema. Currently, it is home of the Ukrainian Dramatic Theatre of Maria Zankowiecka. On May 18, 2008, celebrations of the 50th anniversary of the Polish People's Theater of Lviv took place in the complex, with performance of a play by Marian Hemar.

The Lviv Theatre of Opera and Ballet (Ukrainian: Львівський Державний 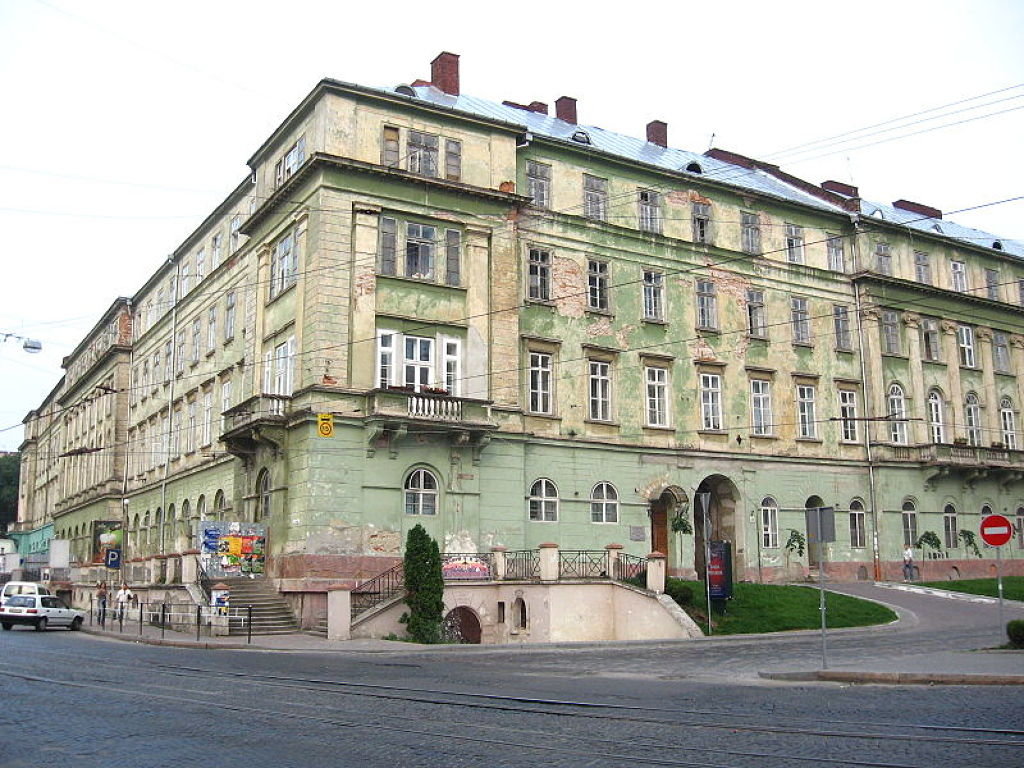 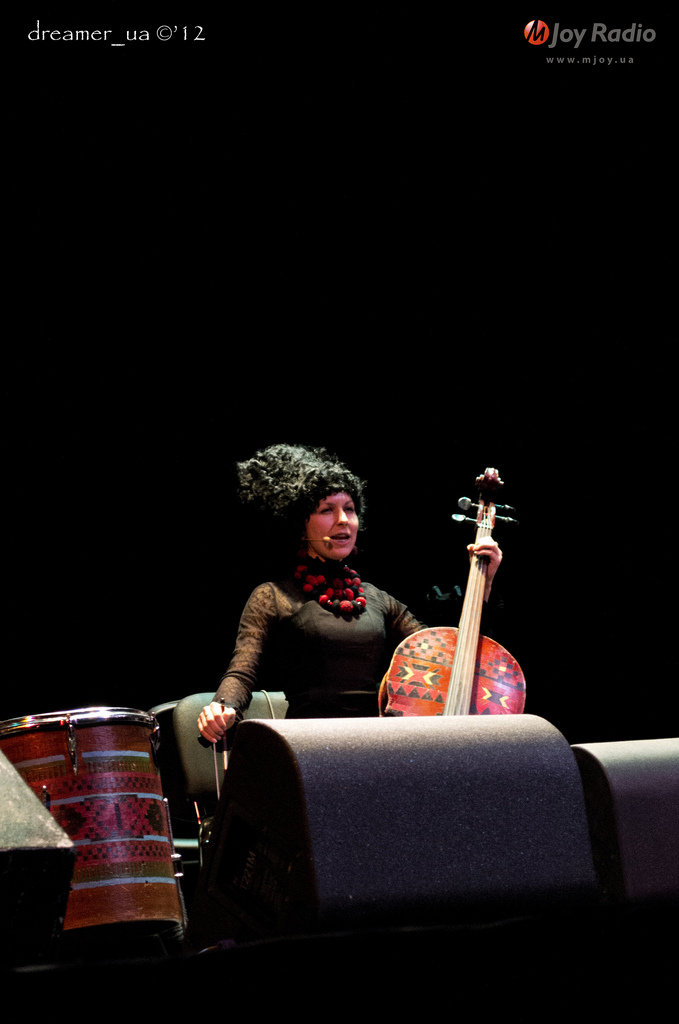 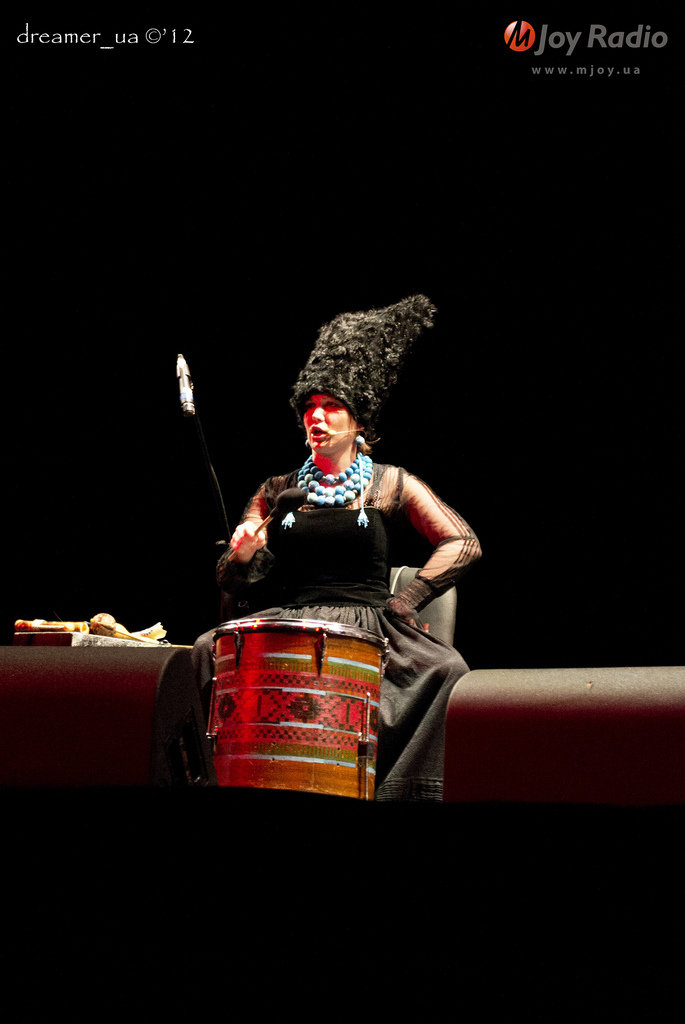 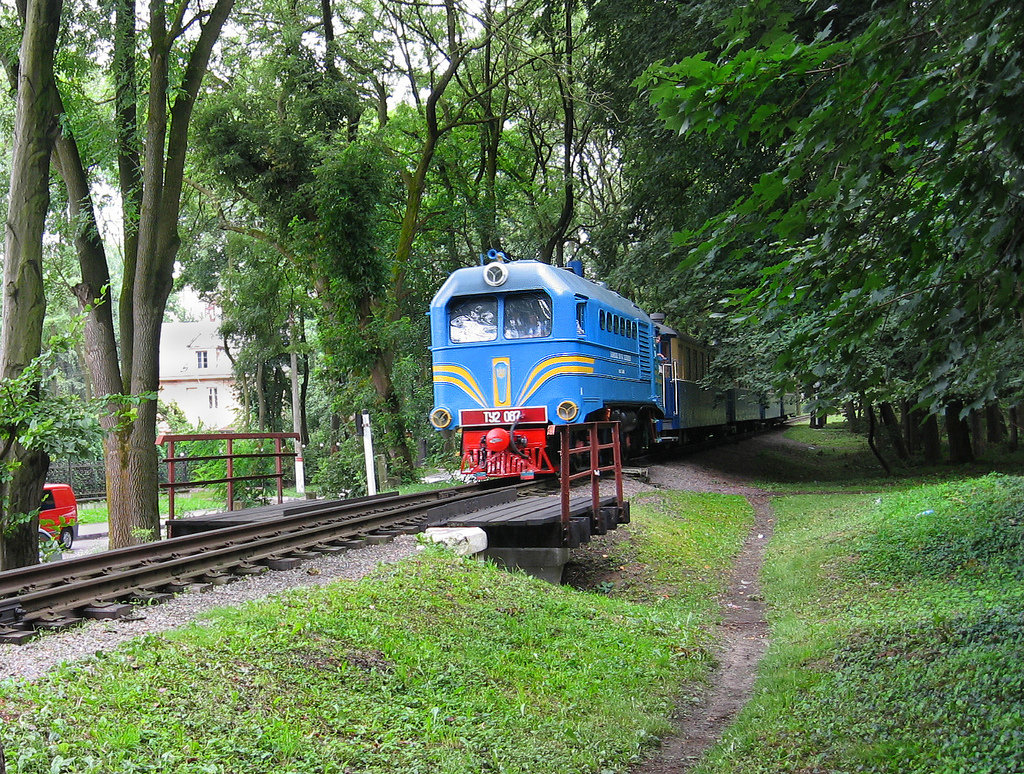 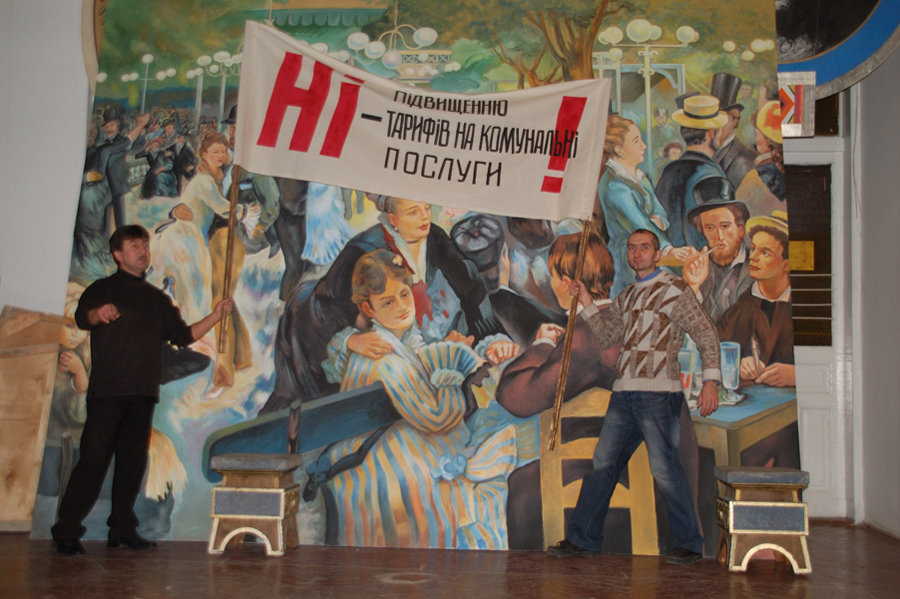 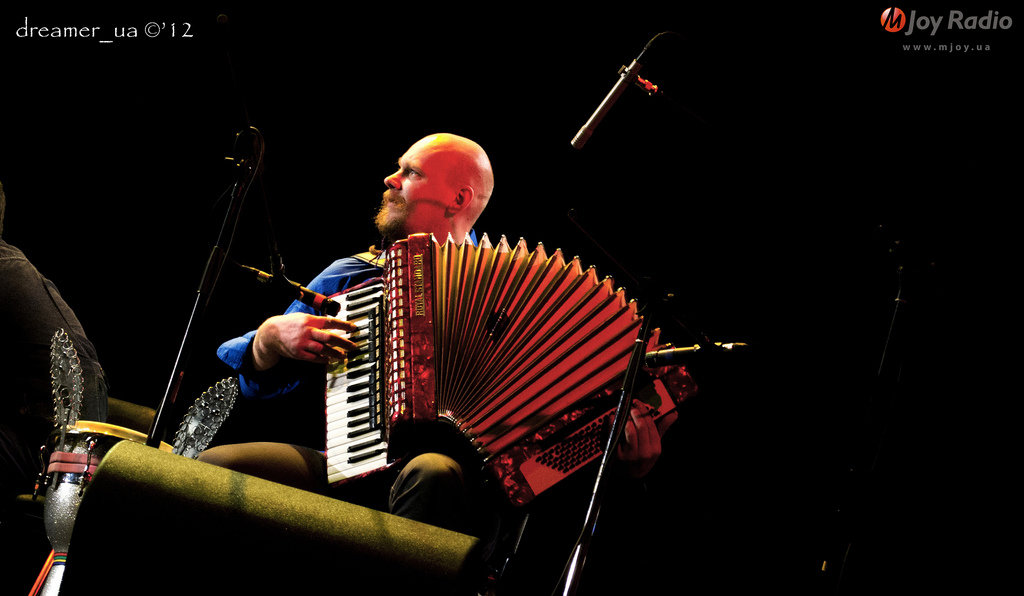