×
What are you looking for?
See all results
Cistercian monasteries in Sittichenbach 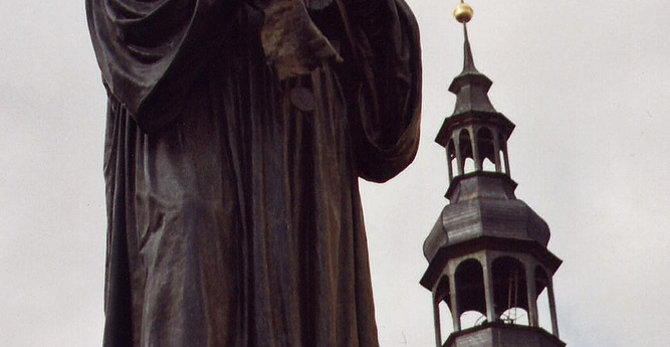 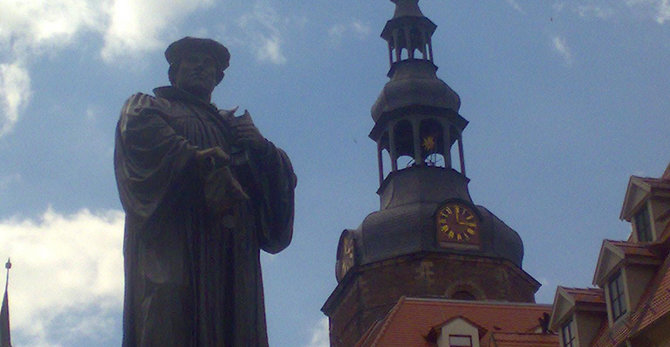 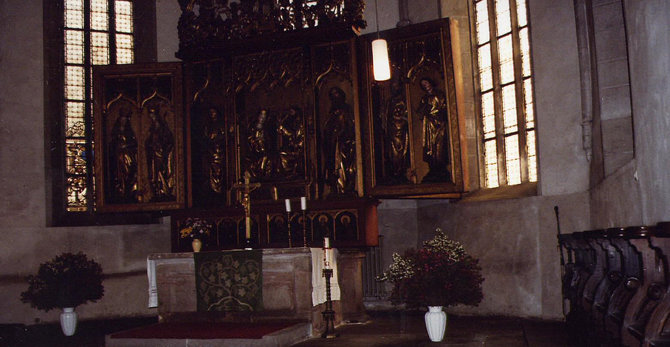 View all photos
I've been here
I Want to visit
Get directions
54 people have been here
2.5/10
Translate
Deutsch English Français Google Translate

The abbey was founded as a daughter house of Walkenried Abbey in 1141 by Esiko of Bornstedt, under the first abbot Volkuin. The new foundation rapidly acquired extensive lands on which to establish farms. In 1180 monks from Sittichenbach, at the request of the Margrave of Brandenburg, established Lehnin Abbey. Later foundations were Buch Abbey near Leisnig (1192) and Grünhain Abbey in the Erzgebirge (1235).

In 1346 the abbey suffered greatly from a feud between Ludwig of Halberstadt, Bishop of Meissen, and the Count of Mansfeld. The abbot and monks were taken hostage and treated so harshly that several of them died. The Count of Mansfeld was excommunicated as a result of this incident.

In 1540 in the course of the Reformation the abbey was dissolved. It was at first in the possession of the Counts of Mansfeld, and transferred by them in 1612 to John George I, Elector of Saxony.

From this time onwards the abbey premises were used for local government purposes. Amt Sittichenbach passed in 1656 to Saxe-Weißenfels and from 1686 to 1745 to the Principality of Saxe-Querfurt, after which it was included in the Electorate or Kingdom of Saxony. It was incorporated into the new Prussian state in 1815.

After the reunification of Germany in 1990, the lands and remaining buildings were returned after nearly 500 years to the Cistercian order. They have done much restoration, including a very creative re-building of the chapel which is used for daily prayer. Other buildings have been added and restored so that the site has become a hotel and retreat centre. An open field has been developed into a beautiful area for meditative walks which includes gardens, worship spaces, shrines and a labyrinth.

There are a few remains of the original abbey buildings still to be seen: among them are the abbots' chapel, the fishpond and the dovecote.

Tips & Hints
Arrange By:
Popular first New first
There are no tips nor hints for Sittichenbach Abbey yet. Maybe be you will be the first one to post useful information for fellow travellers? :)

Mansfeld Castle (German: Schloss Mansfeld) is a castle in the

Falkenstein Castle (German: Burg Falkenstein) is a German castle in

The Moritzburg is a fortified castle in Halle (Saale), Germany. The

Aulne Abbey was a Cistercian monastery between Thuin and Landelies on

Fountains Abbey is near to Aldfield, approximately two miles southwest

Buckland Abbey is a 700-year-old house in Buckland Monachorum, near

The Monastery of Santa Maria de Poblet is a Cistercian monastery, 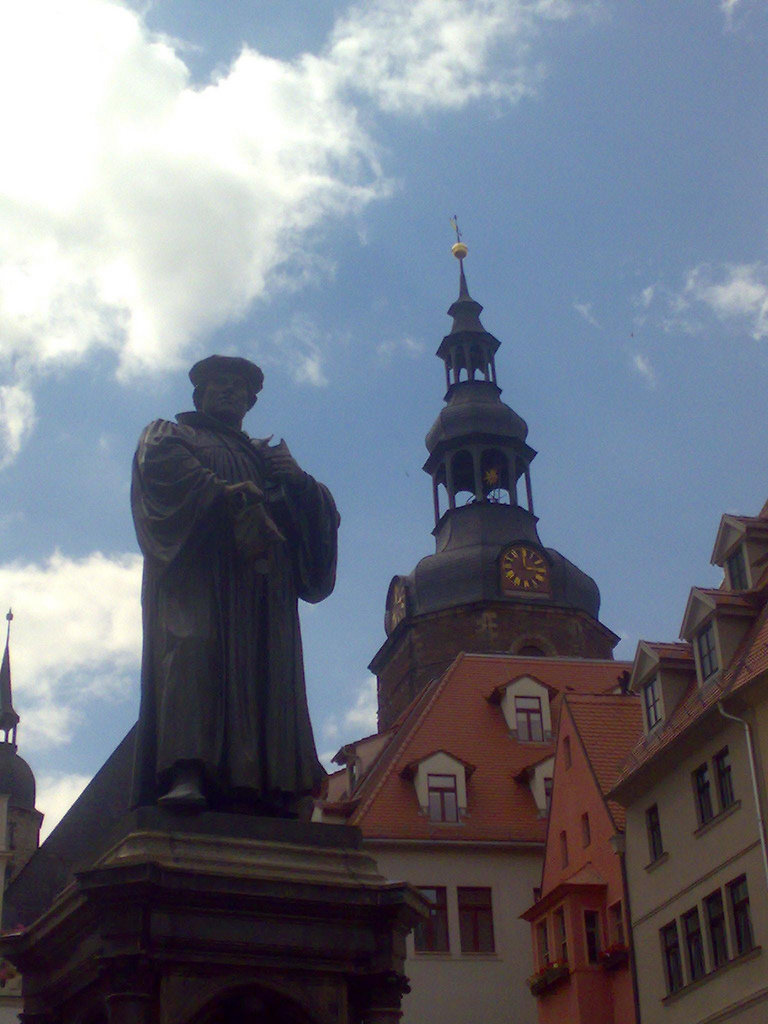 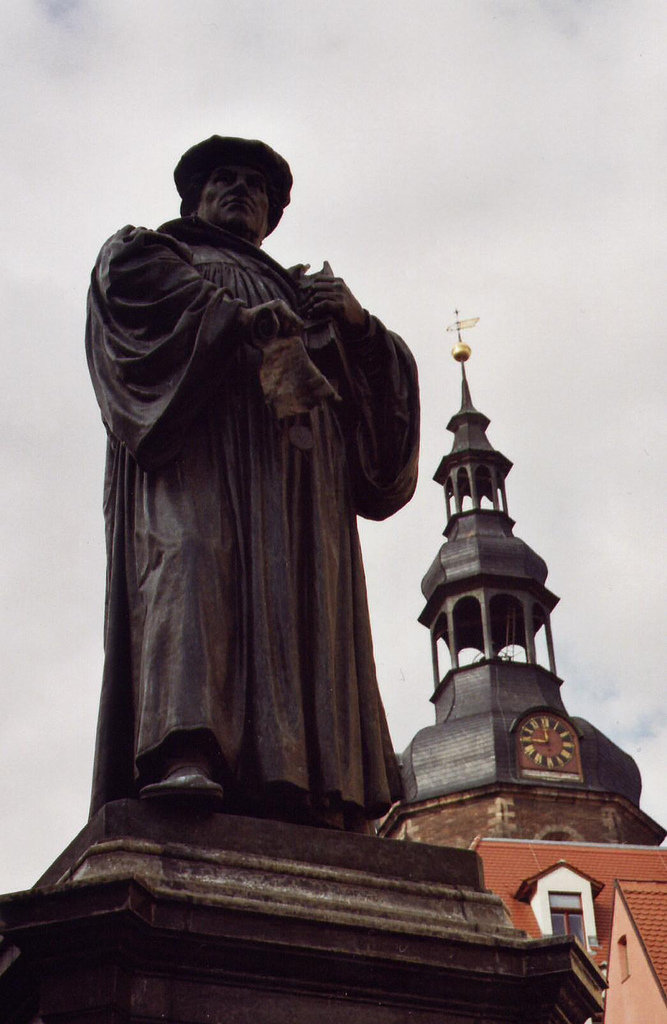 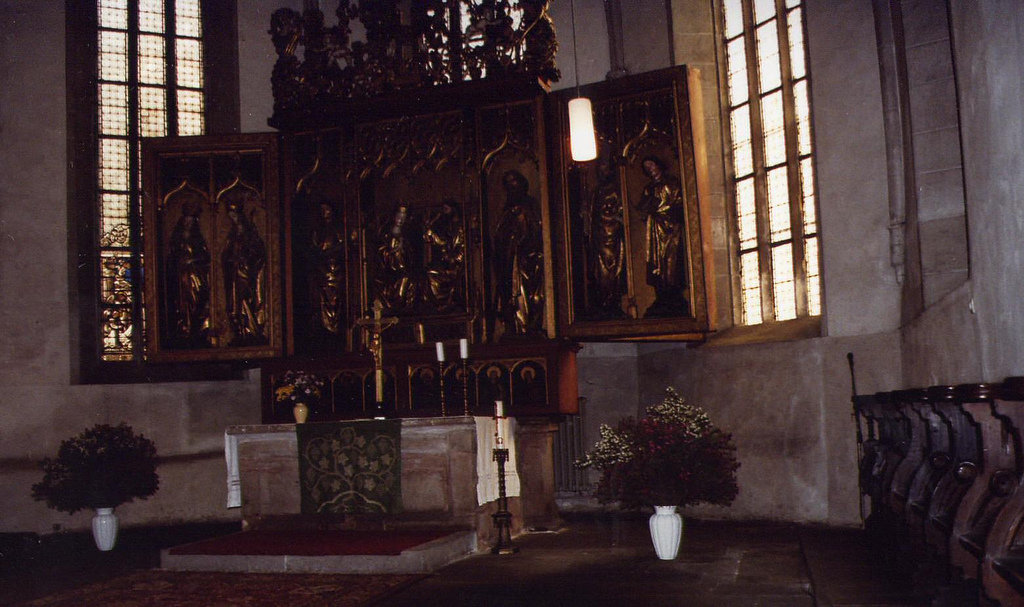 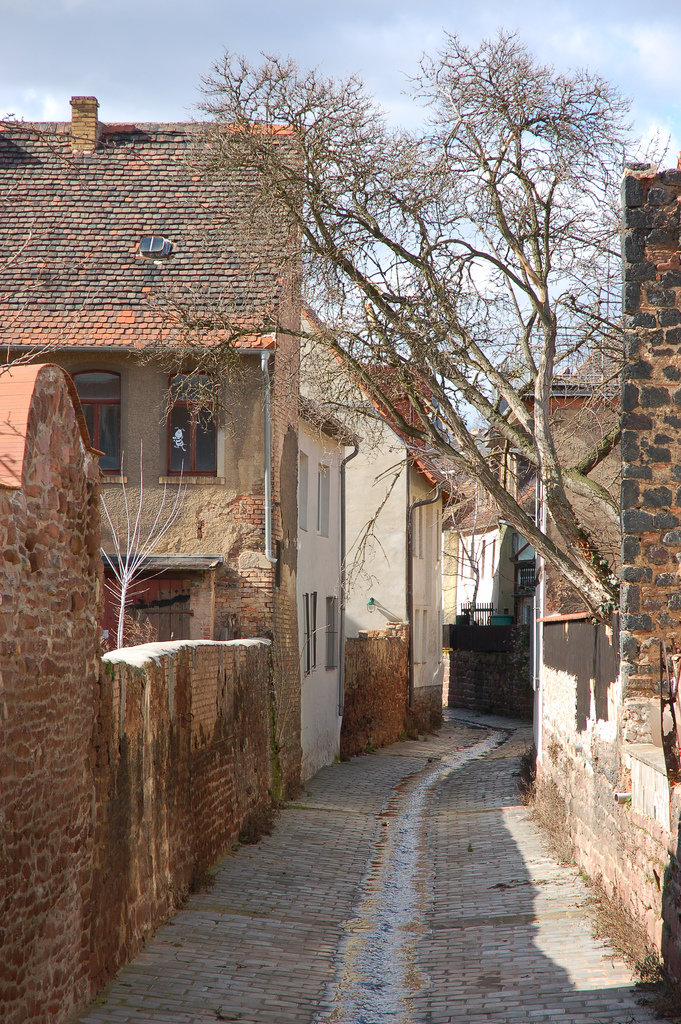 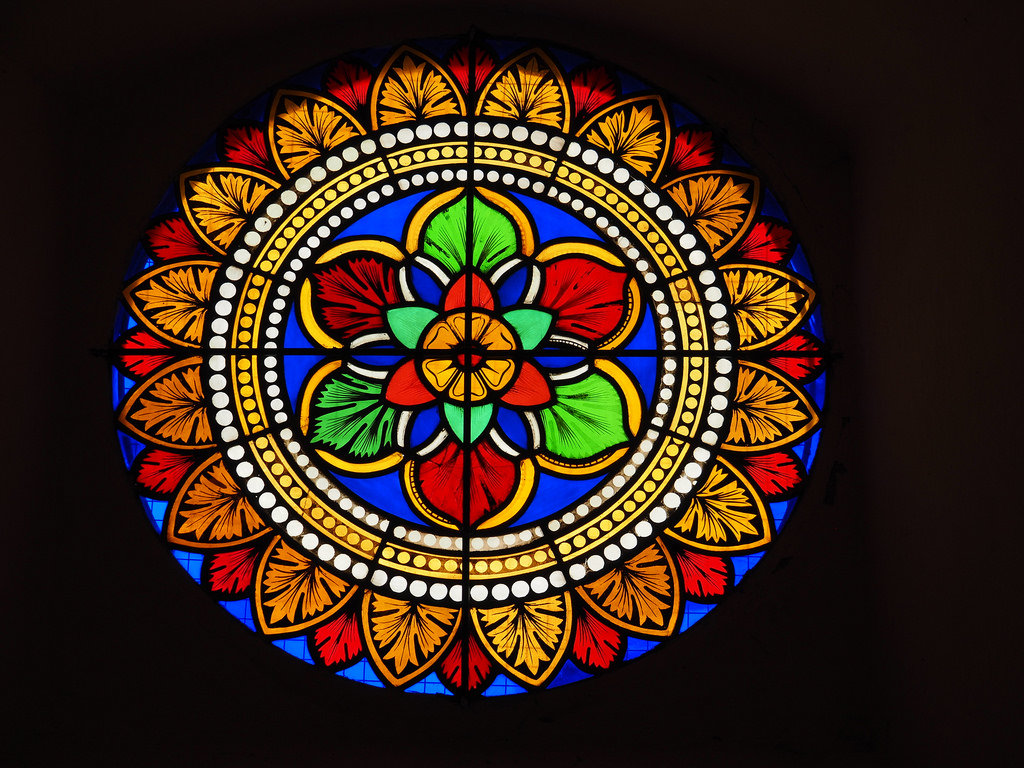 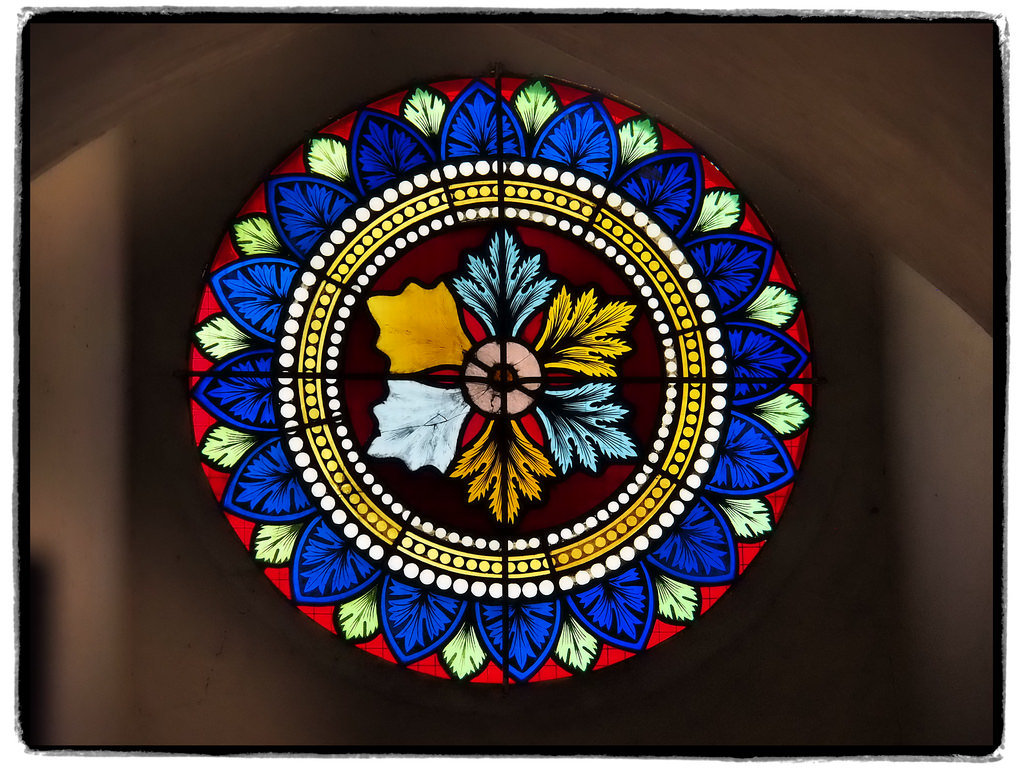 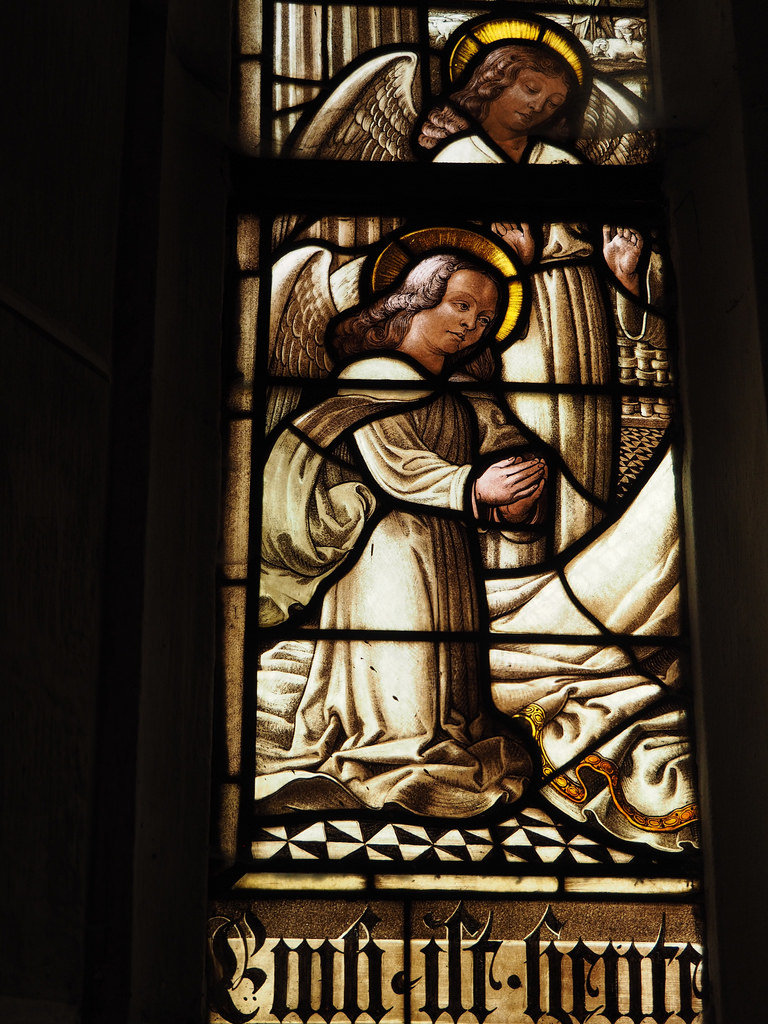 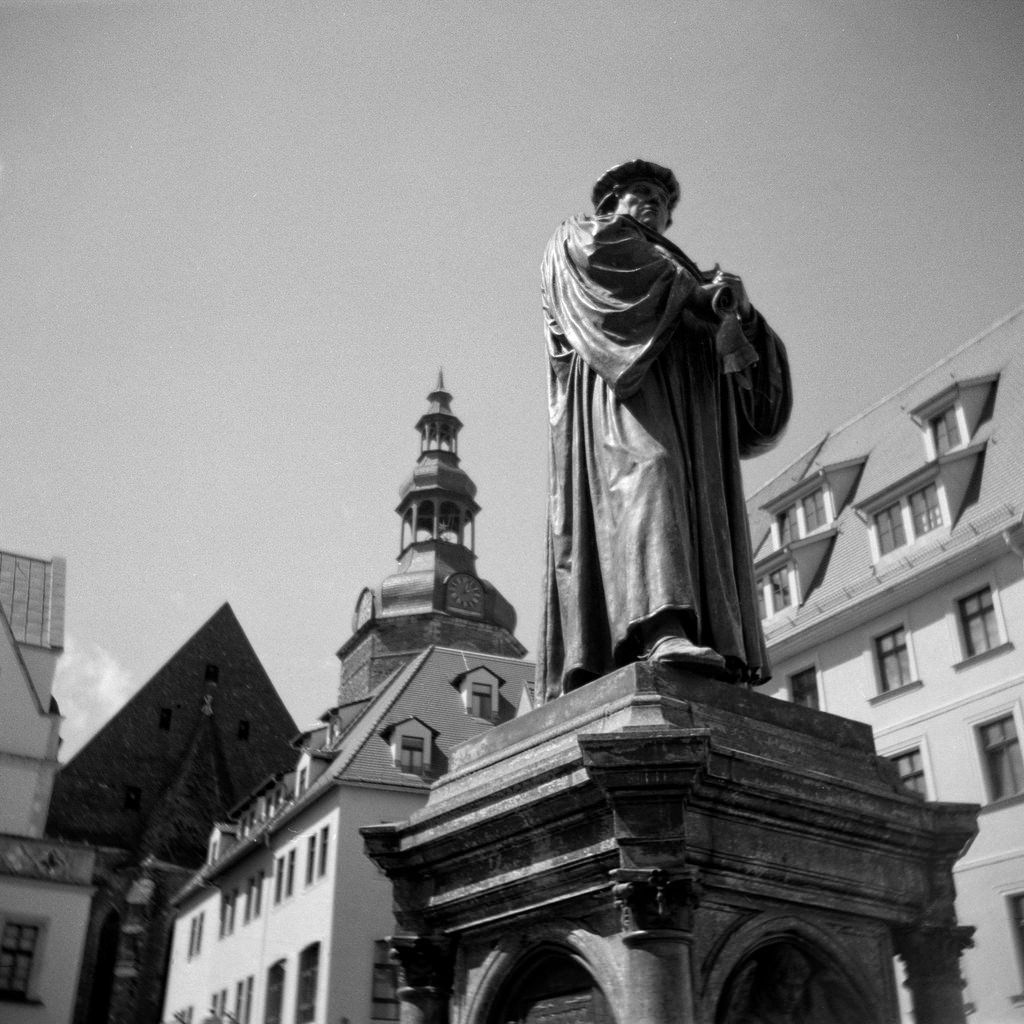