Silverwood Theme Park is an amusement park located in northern Idaho, United States, near the town of Athol on highway US 95. Owner Gary Norton opened the park in June 1988 and originally included a few carnival rides, a main street with shops, and an authentic steam train that traveled in a 30-minute loop around the owner's property. One of the original steam train entertainers was a talented banjo player named Scott Reid, who developed much of the "patter" still used in today's steam train ride. Reid returned to Silverwood's entertainment line-up in summer 2009.

A popular attraction in the early days was the afternoon air show, featuring stunt planes and a glider. The owner's personal collection of antique airplanes was housed in a hanger that now is home to an ice show. Although the planes are now gone, people who wish to avoid the thrill rides can enjoy the ice show, a fabulous magic show by Nick Norton, and entertainers like Reid who perform at the Half Moon saloon.

As the years went by, Silverwood expanded by adding more rides and attractions, including Corkscrew, the first coaster that spun people upside down, from Knott's Berry Farm. In later years, the park's popularity soared with the opening of the popular Timber Terror (1996) and Tremors (1999) wooden roller coasters. In 2006, Silverwood introduced Panic Plunge - the 141 ft (43 m). drop tower.

Rachel
Good food fast and non stop fun and games. I suggest going to the cafes if you want a smoothie or something. For food go by the games. And definitely ride cork screw! Also enjoy the water park!

Nic Lynn
Boulder beach is always a fav but i really love doing other things like the magic show, old fasion pics, have to get an ice cream & of coursethe must have funnel cake. & love the shops & saloon

Jody Bossert
They do NOT skimp on the ice cream cones. A single scoop was plenty for me and I usually load up! Also water fountains are SO gloriously cold. Just refill your water bottle all day.

Kelsey Hall
Tremors was by far the best amusement ride there. Plus you could buy a soda and get free refills the whole day. The wave pool in boulder beach was also amazingly fun! I recommend it!
Load more comments
foursquare.com
8.3/10
339,109 people have been here
I've been here
Add to wishlist

Bird Aviation Museum and Invention Center is an aircraft museum. It

Moyie Dam is a dam in Boundary County, Idaho.

is a major amusement park in Kuwana, Mie Prefecture, Japan. It

Legoland California is a theme park and miniature park located in

Adventureland is a family-owned amusement park in Altoona, Iowa (just

Seabreeze Amusement Park, known locally as Seabreeze, is a historic 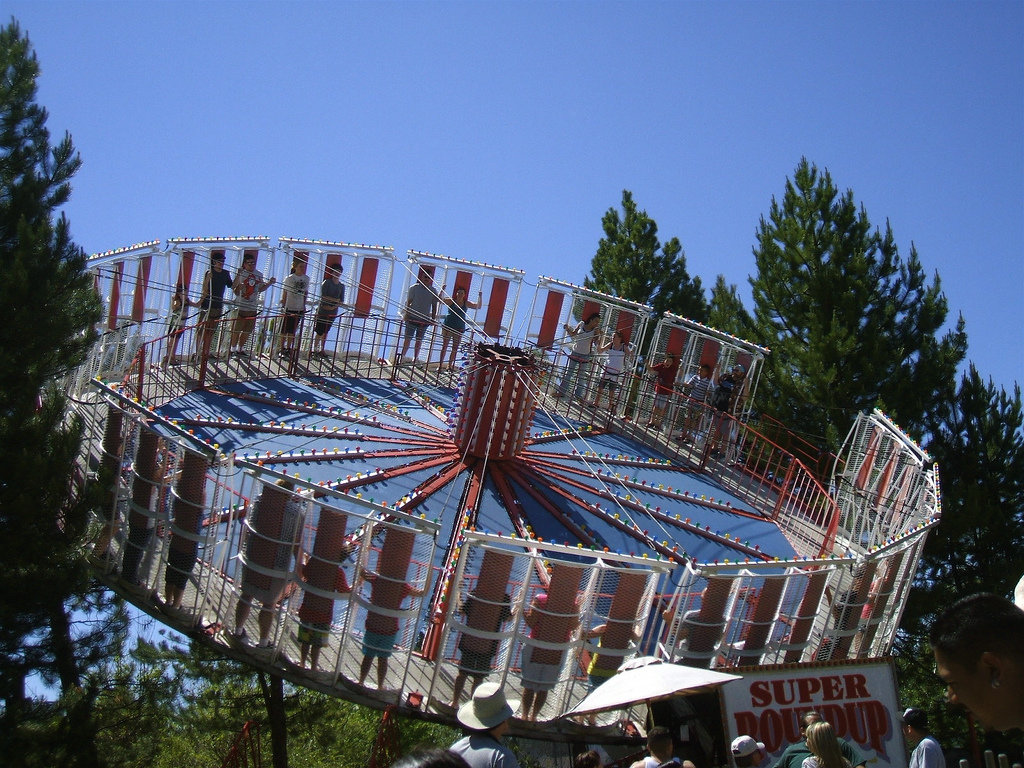 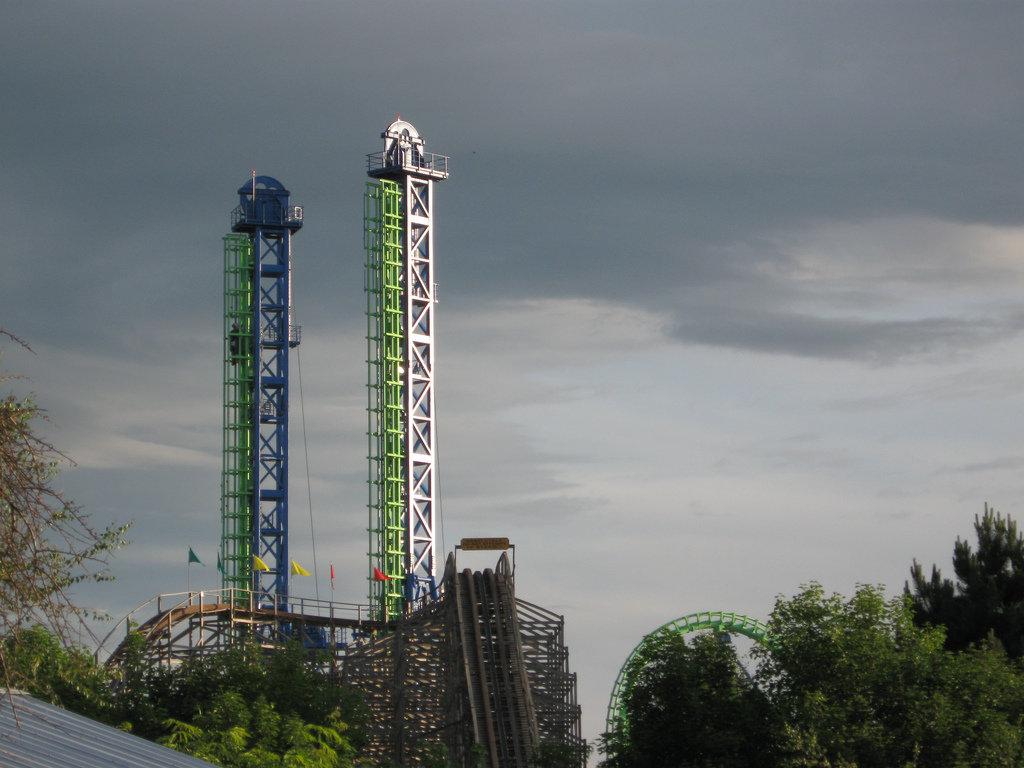 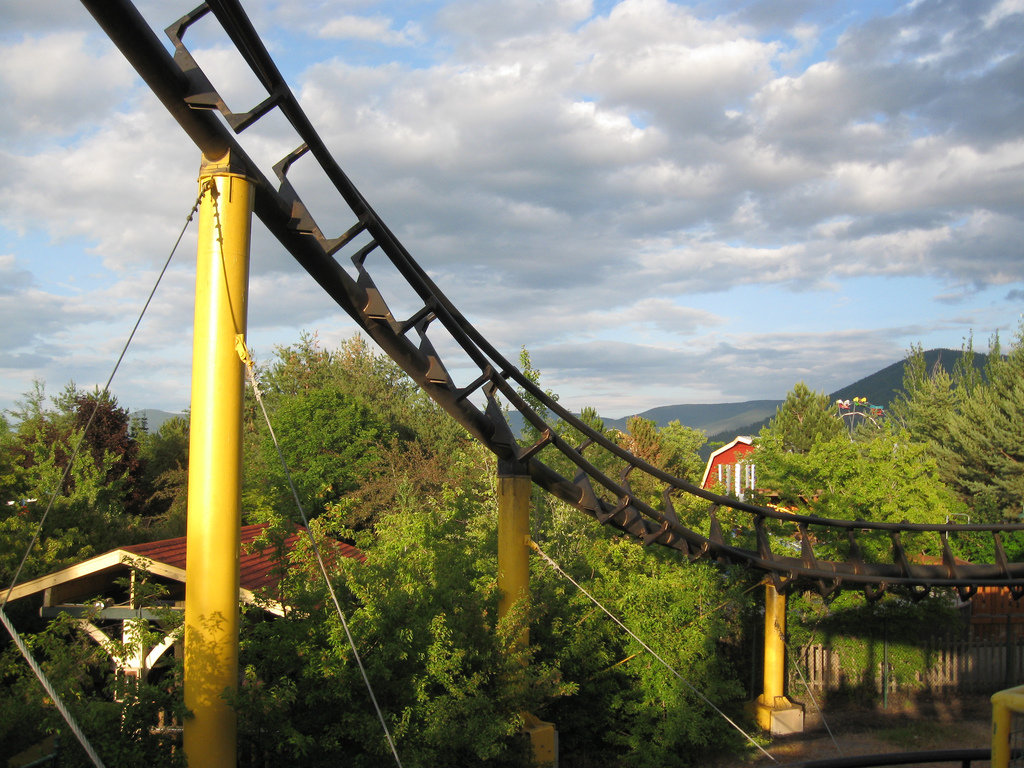