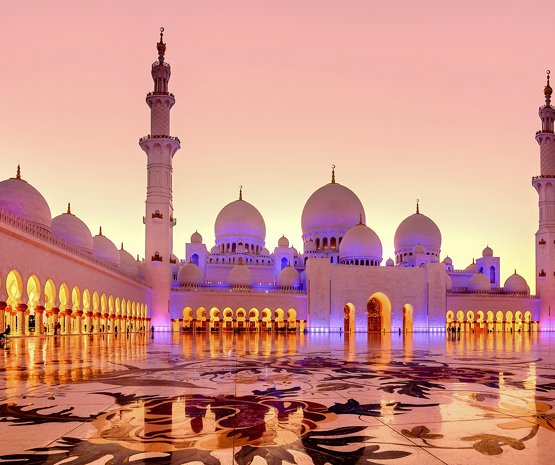 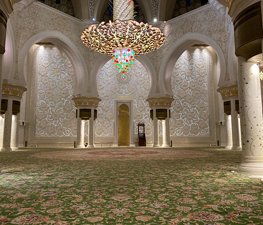 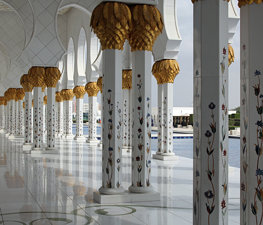 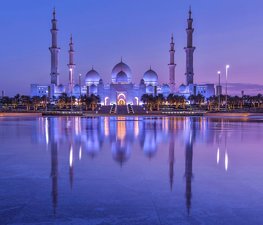 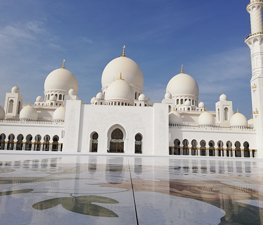 Sheikh Zayed Mosque (Arabic: مسجد الشيخ زايد) in Abu Dhabi is the largest mosque in the United Arab Emirates and the eighth largest mosque in the world. It is named after Sheikh Zayed bin Sultan Al Nahyan, the founder and the first President of the United Arab Emirates, who is also buried there. The mosque was officially opened in the Islamic month of Ramadan in 2007.

The Abu Dhabi Tourism Authority announced that tours of the mosques will be given to both Muslims and non-Muslims beginning in mid-March 2008 in order to promote cultural and religious understanding.

There are four minarets on the four corners of the mosque which rise about 115 m (377 ft) in height. There are 57 domes covering the outside yard and the main building as well. The domes are decorated with white marble and the interior decoration is made of marble. The courtyard is paved with floral marble designs and measures about 17,000 m2 (180,000 sq ft).

The Sheikh Zayed Mosque made some world records:

Both of these records were previously held by the Sultan Qaboos Grand Mosque in Oman.

Serafettin B.
We have got the opportunity to visit Sheikh Zayed Grand Mosque in Abu Dhabi from Dubai. We were impressed with a great architecture used in this landmark. A must see when you visit UAE.

Serafettin B.
In 2013, US-based singer Rihanna received negative criticism for taking photographs, with the Mosque in the background, during a private visit.

Aika Barzhaxynova
Breathtaking at sunset + night time. Don't rush through it, take your time to absorb the architecture. Before you know it, it will be sundown and the mosque will be lit up beautifully.

Khaled ☤
Such an extraordinary mosque. A must visit for tourists and locals! Make sure you plan your visit just before sunset to witness the mosque's beauty during the day and the night too!

Olaf Schulz
The most impressive place in Abu Dhabi . Take a tour witch is for free and witch will take you inside the mosque . On top you get a lot of additional informations about this great building.
Load more comments
foursquare.com
9.4/10
Надежда Овчинникова, Barsuk and 25,209 more people have been here
I've been here
Add to wishlist

Abu Dhabi Mall is currently the largest mall in the Abu Dhabi Emirate,

Khalidiyah Mall is a shopping mall located in Abu Dhabi, the capital

The Louvre Abu Dhabi is a planned museum, to be located in Abu Dhabi, 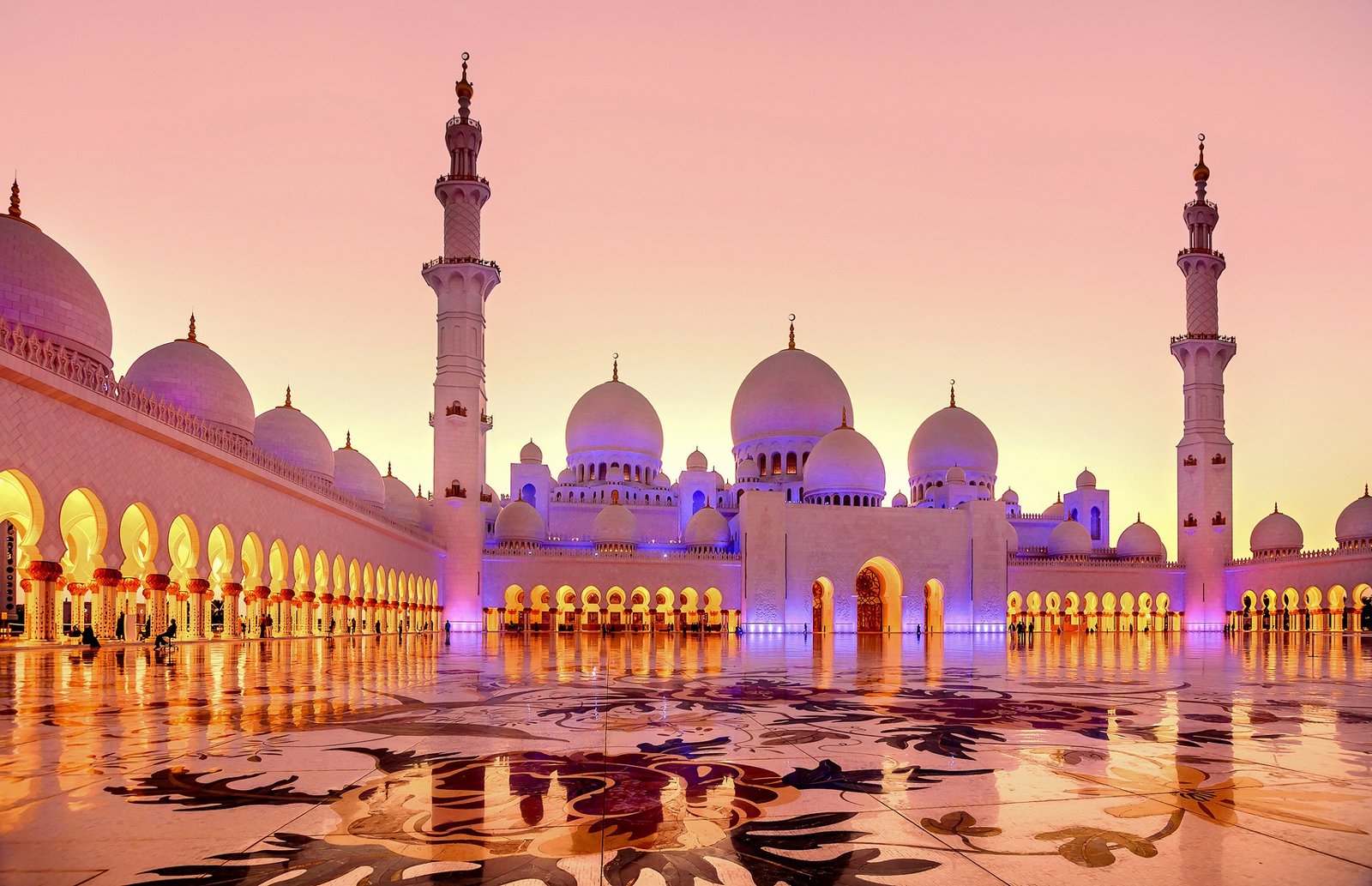 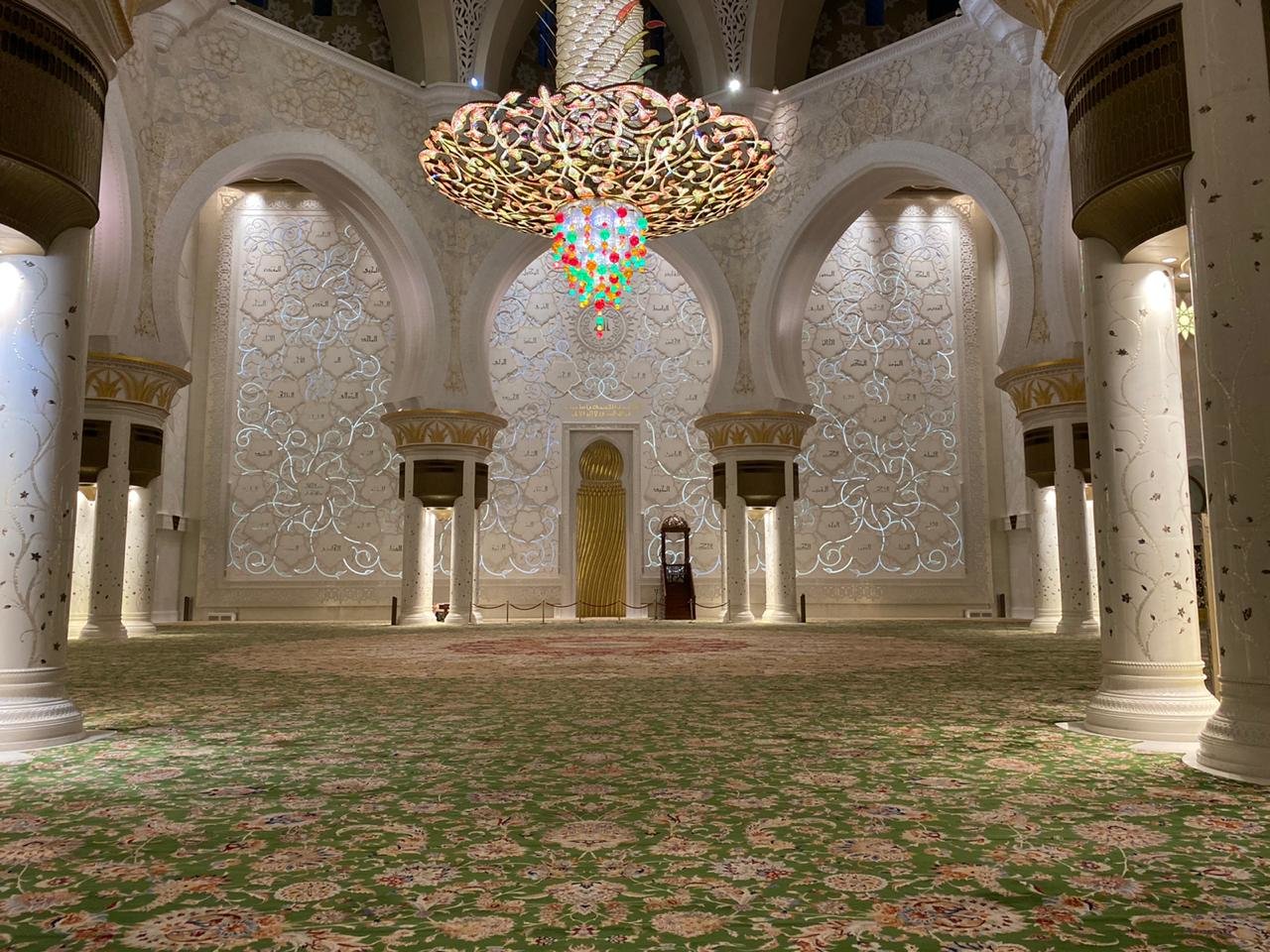 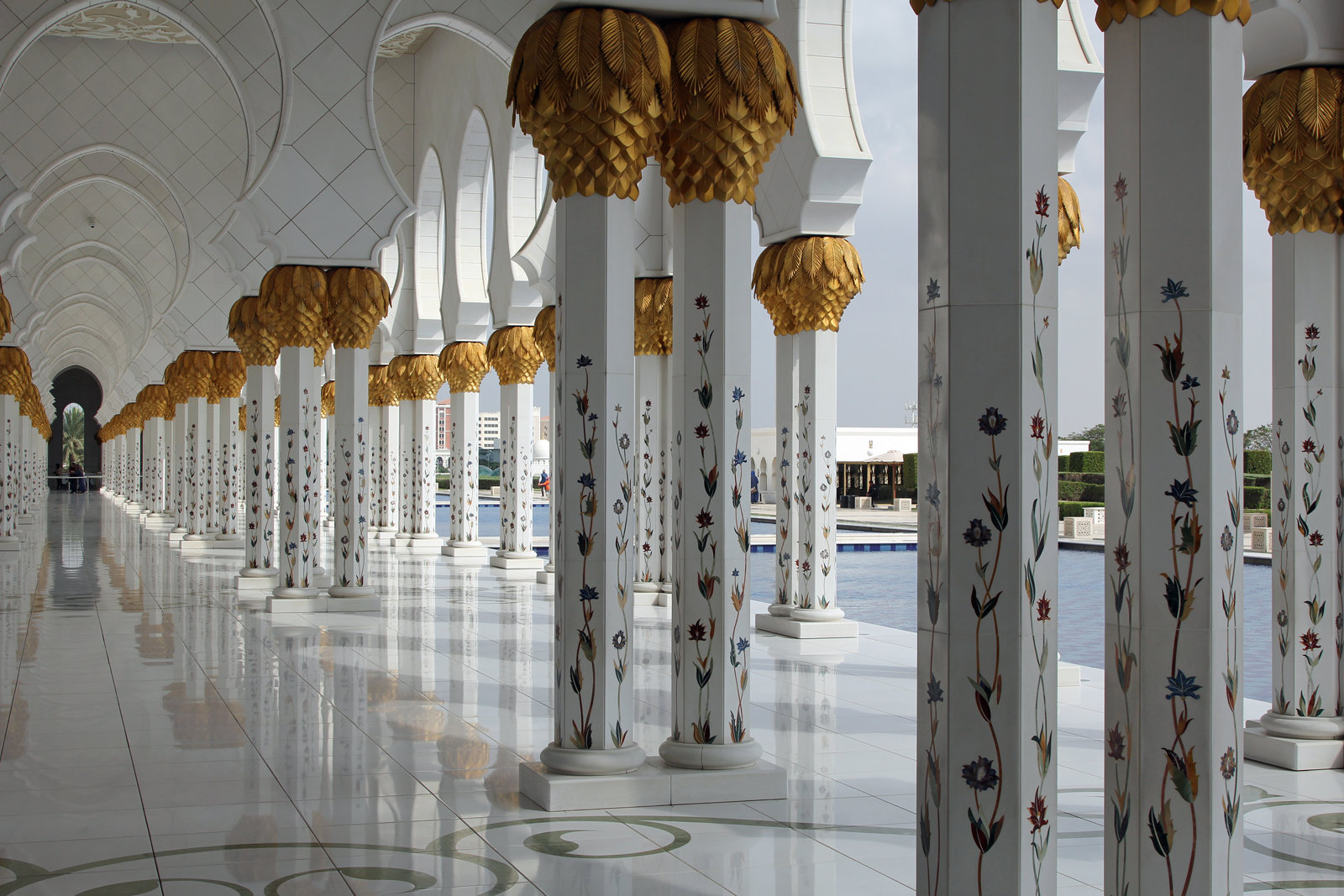 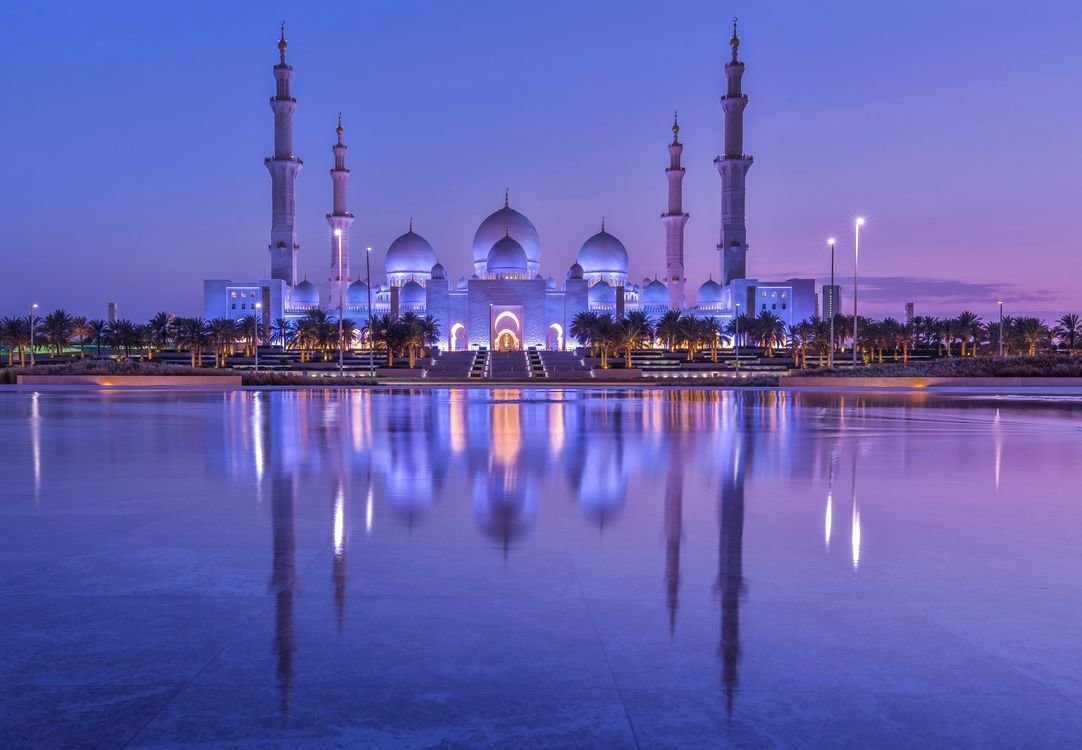 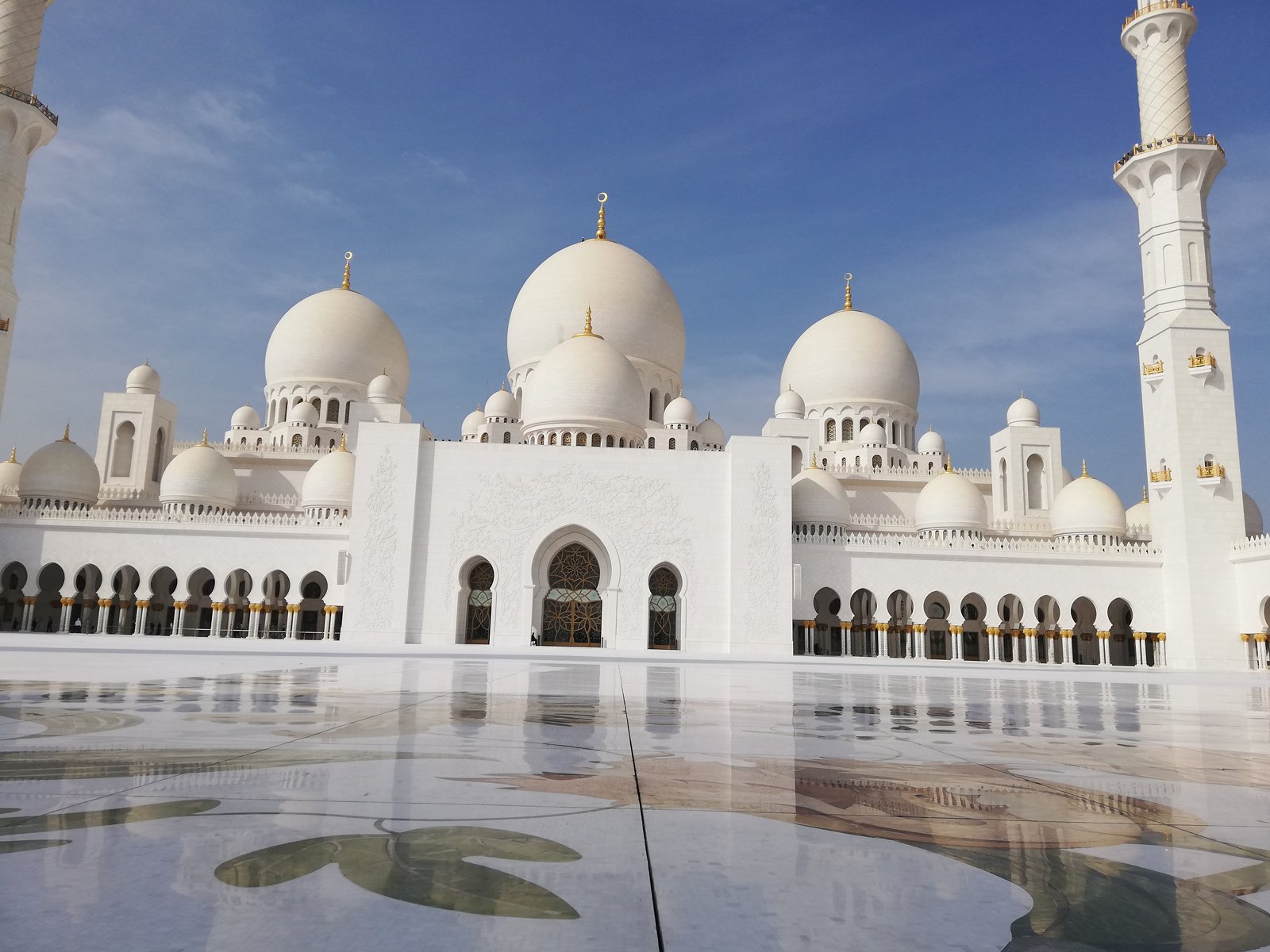 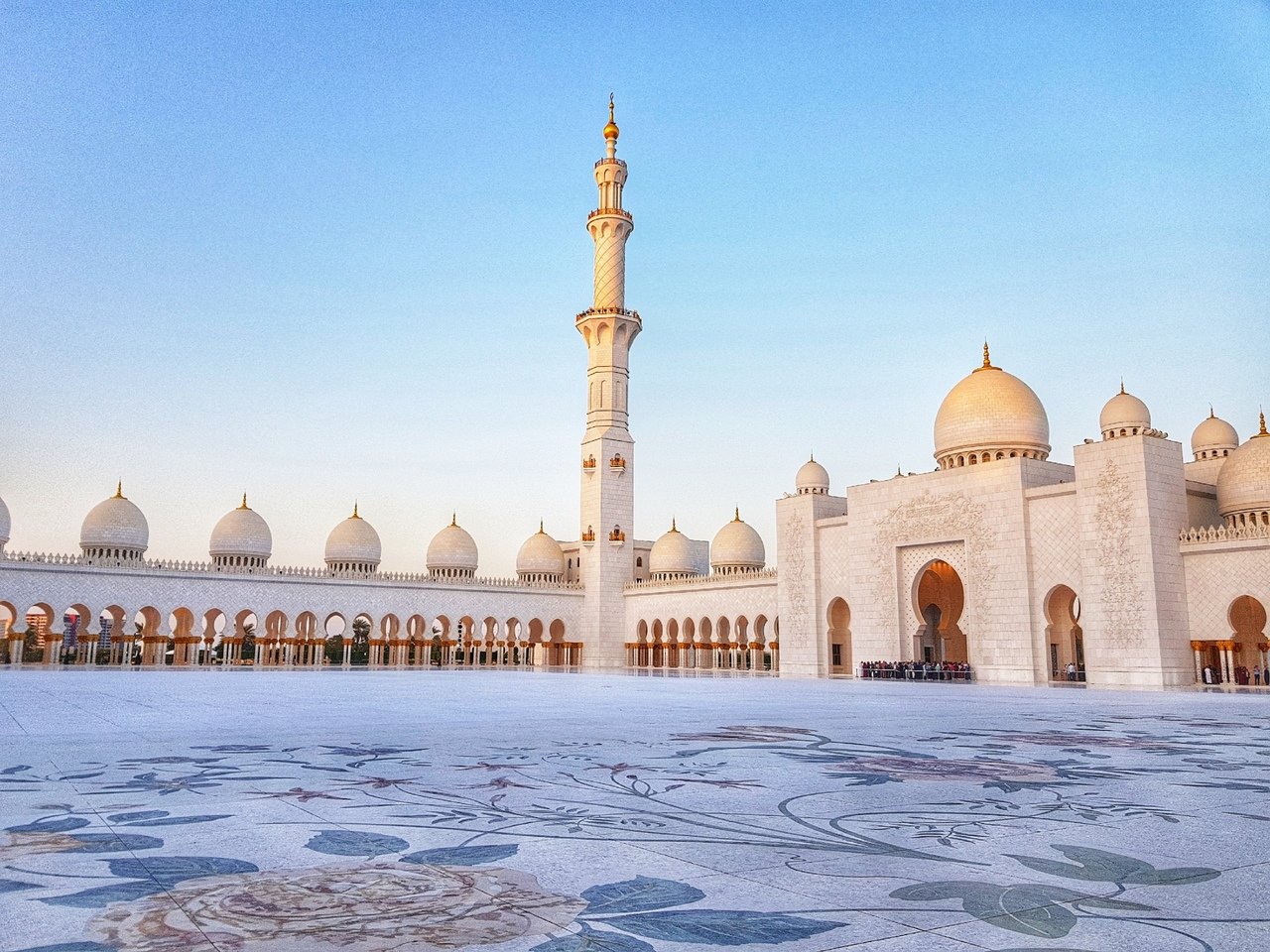 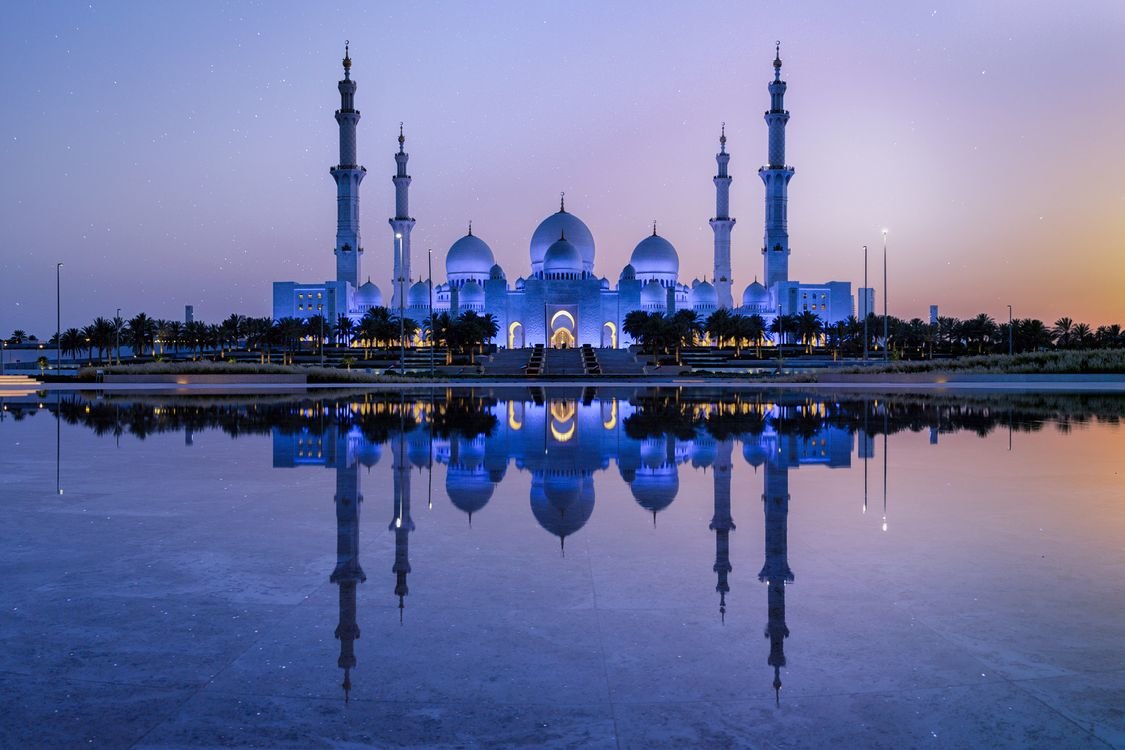 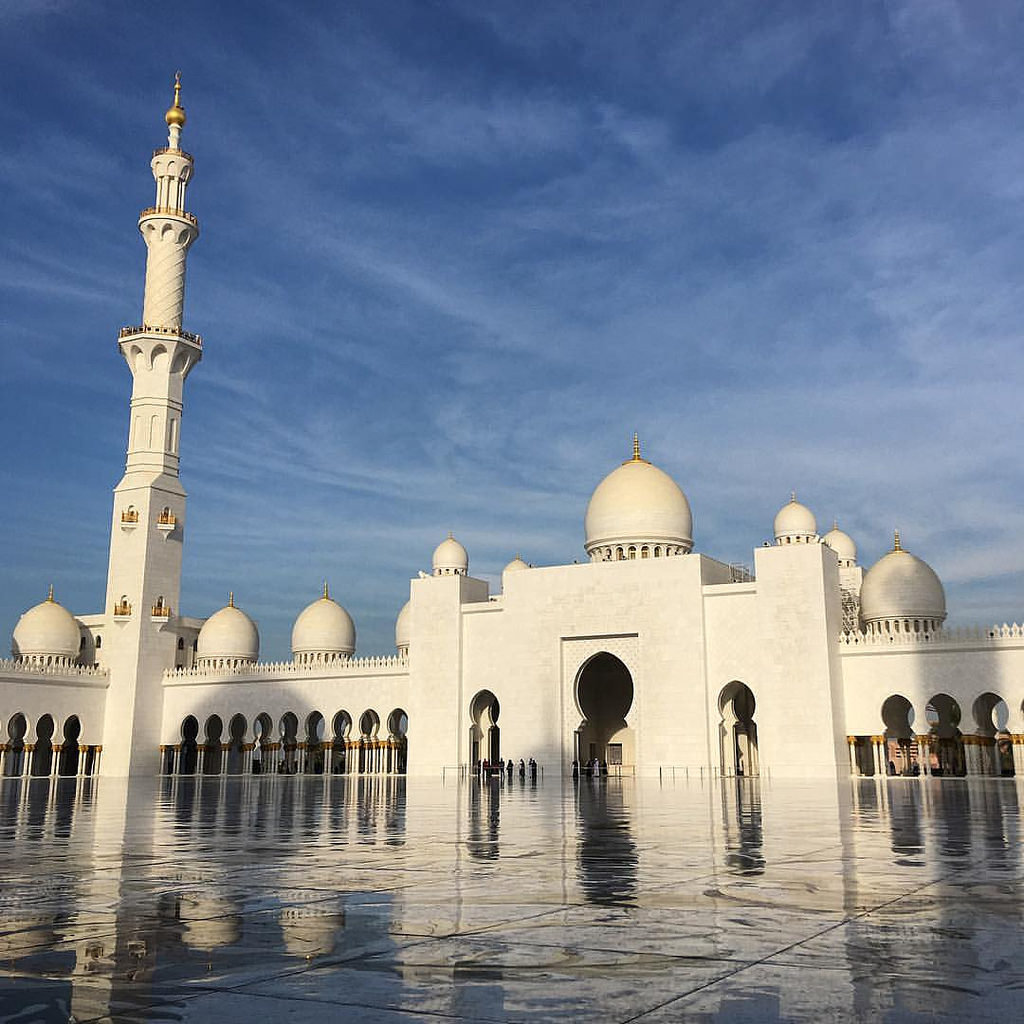 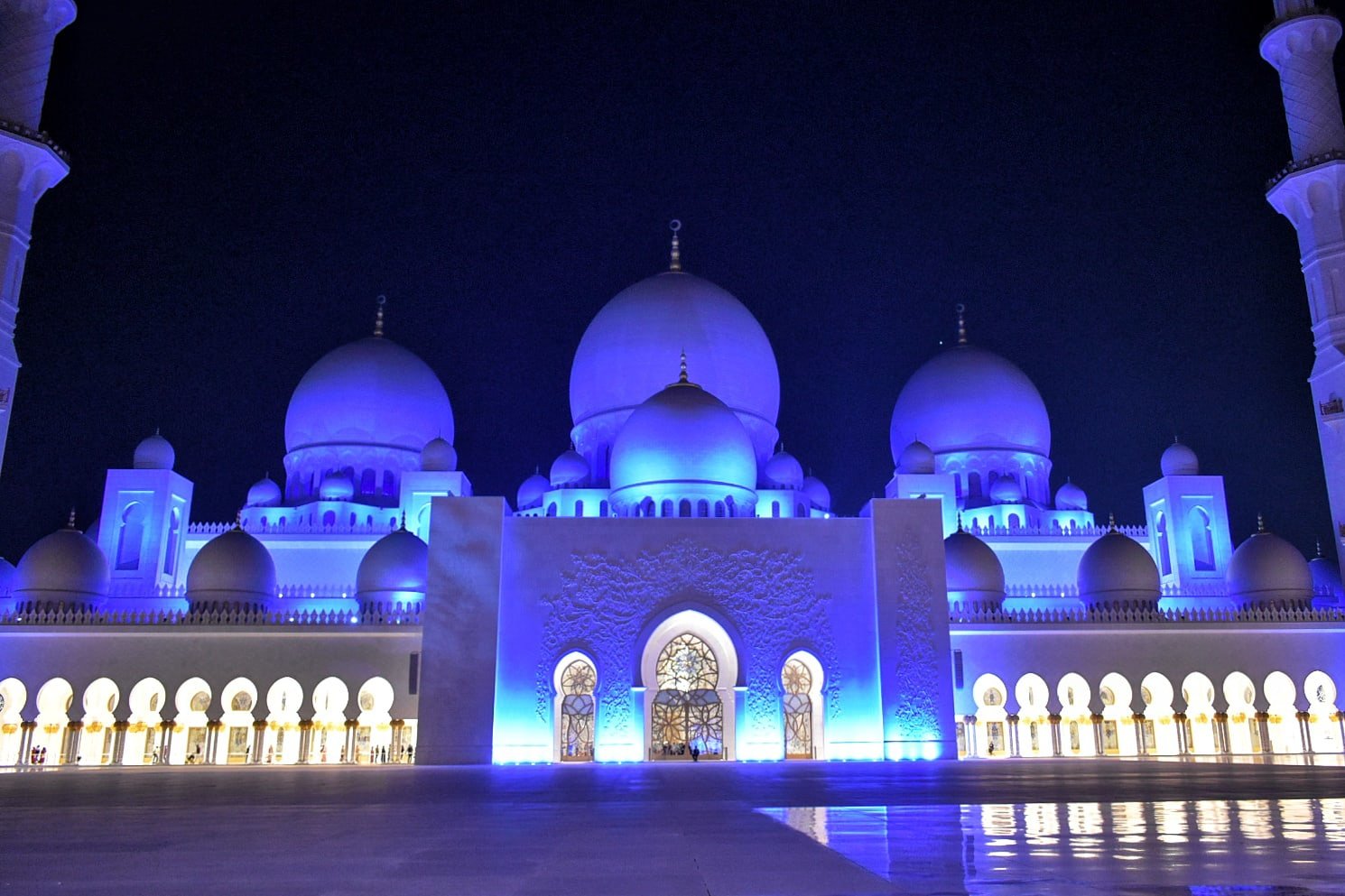 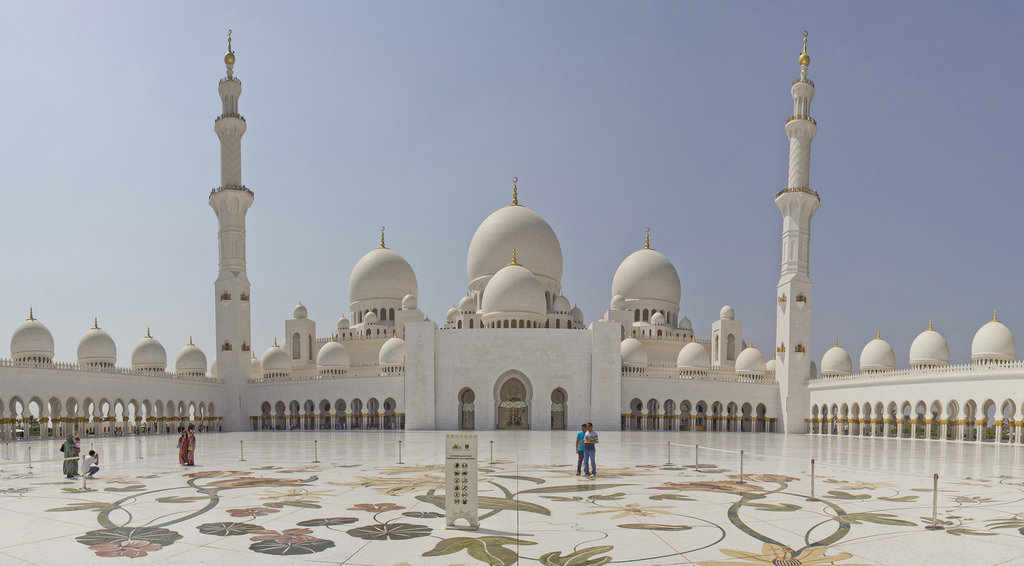 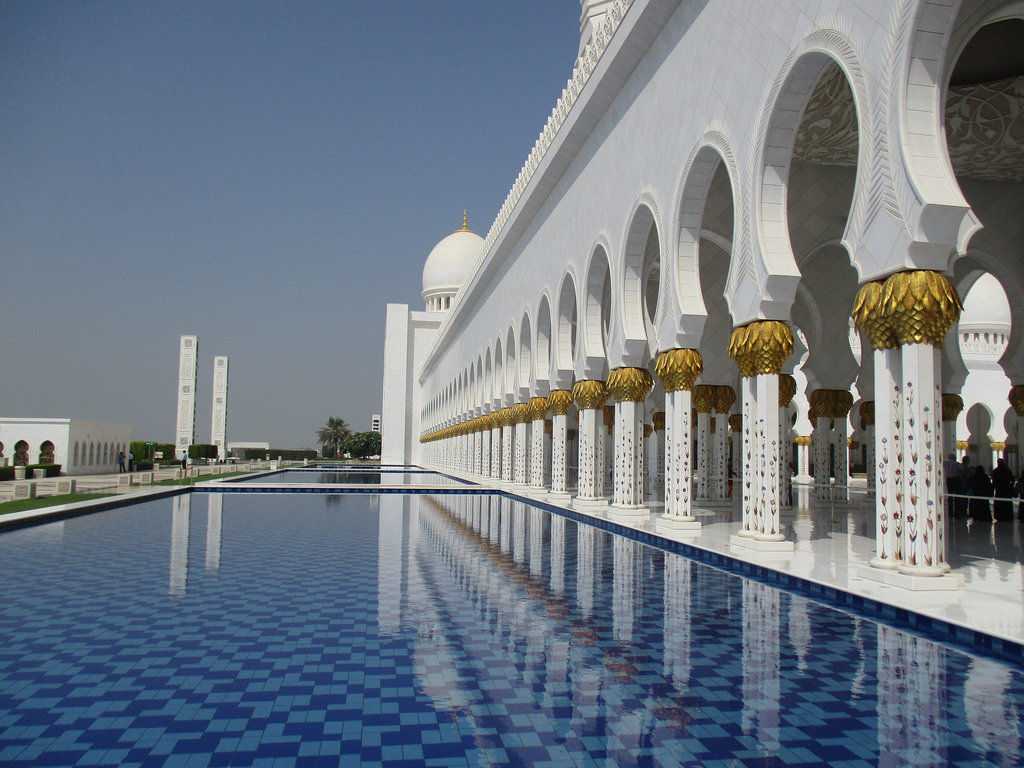 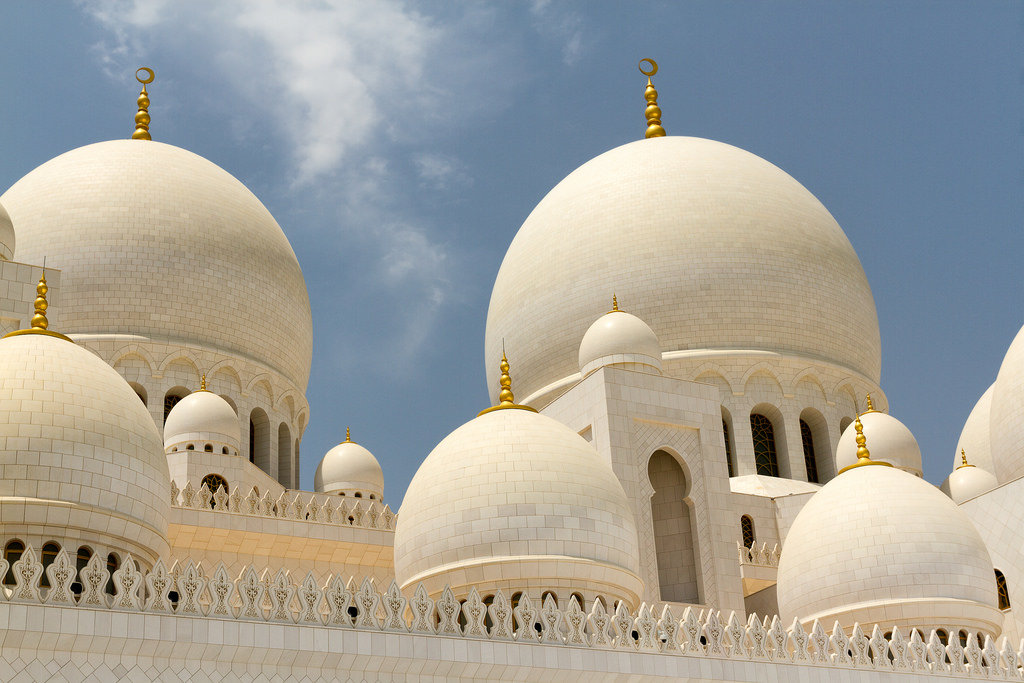 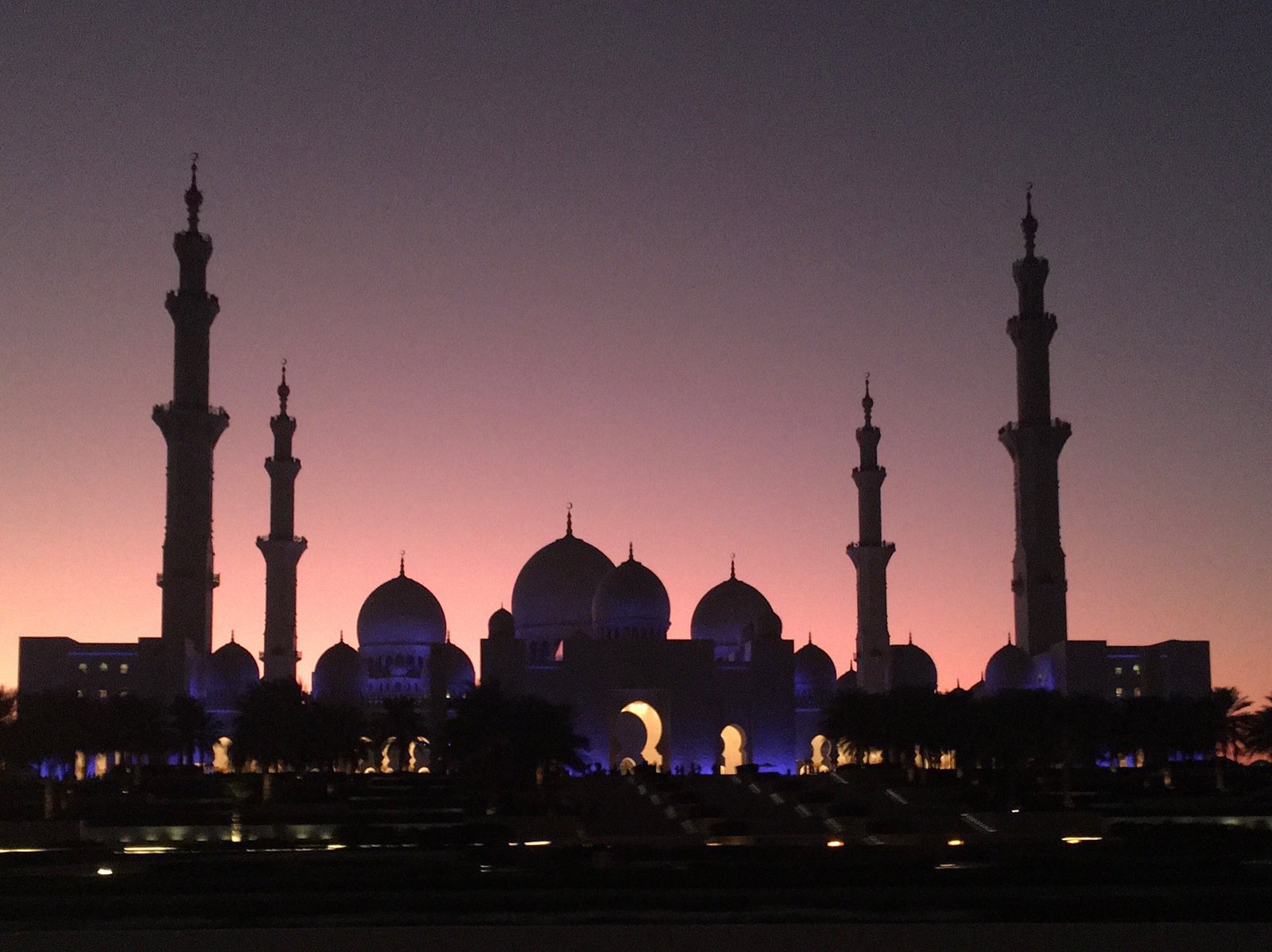 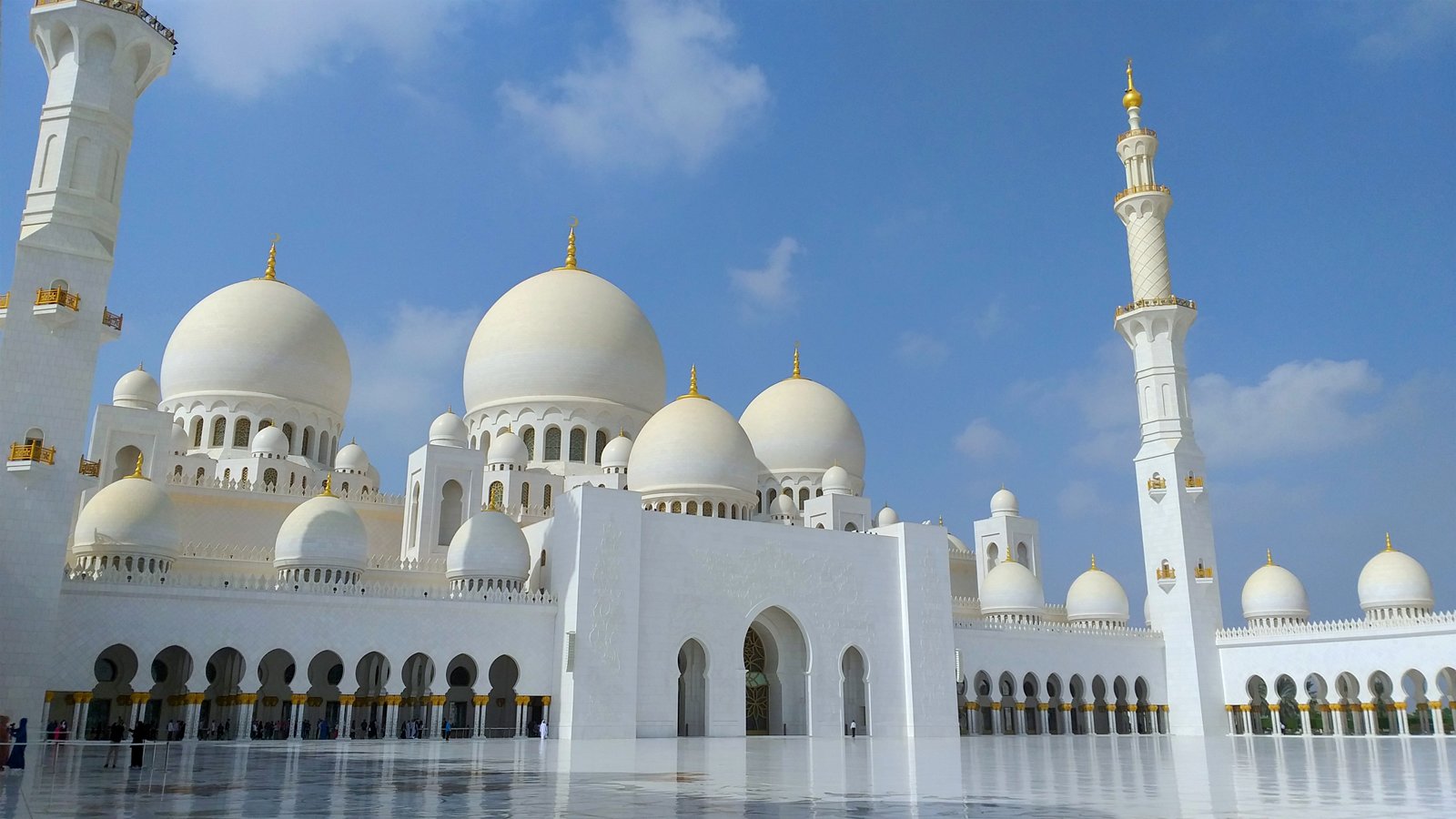 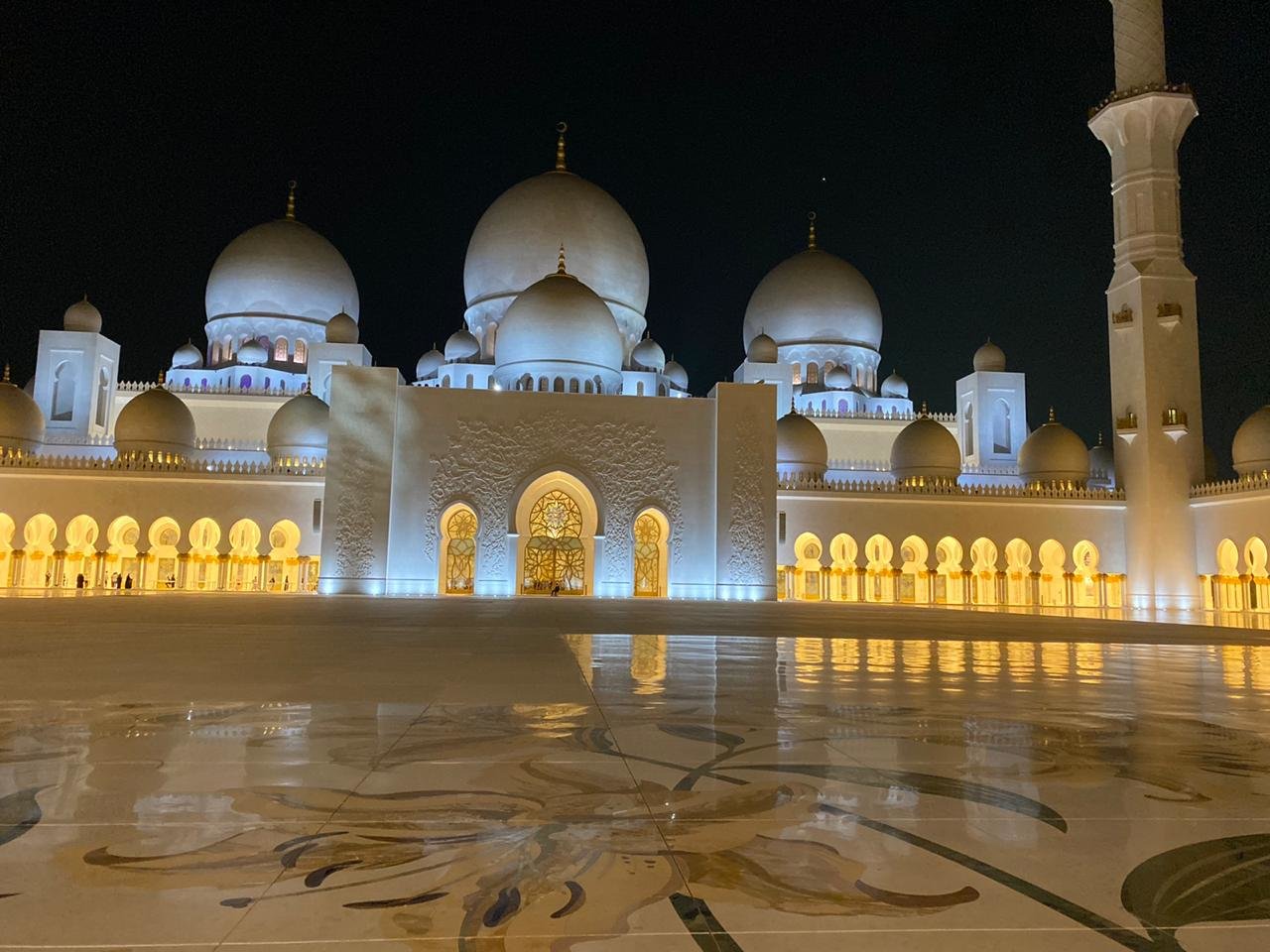 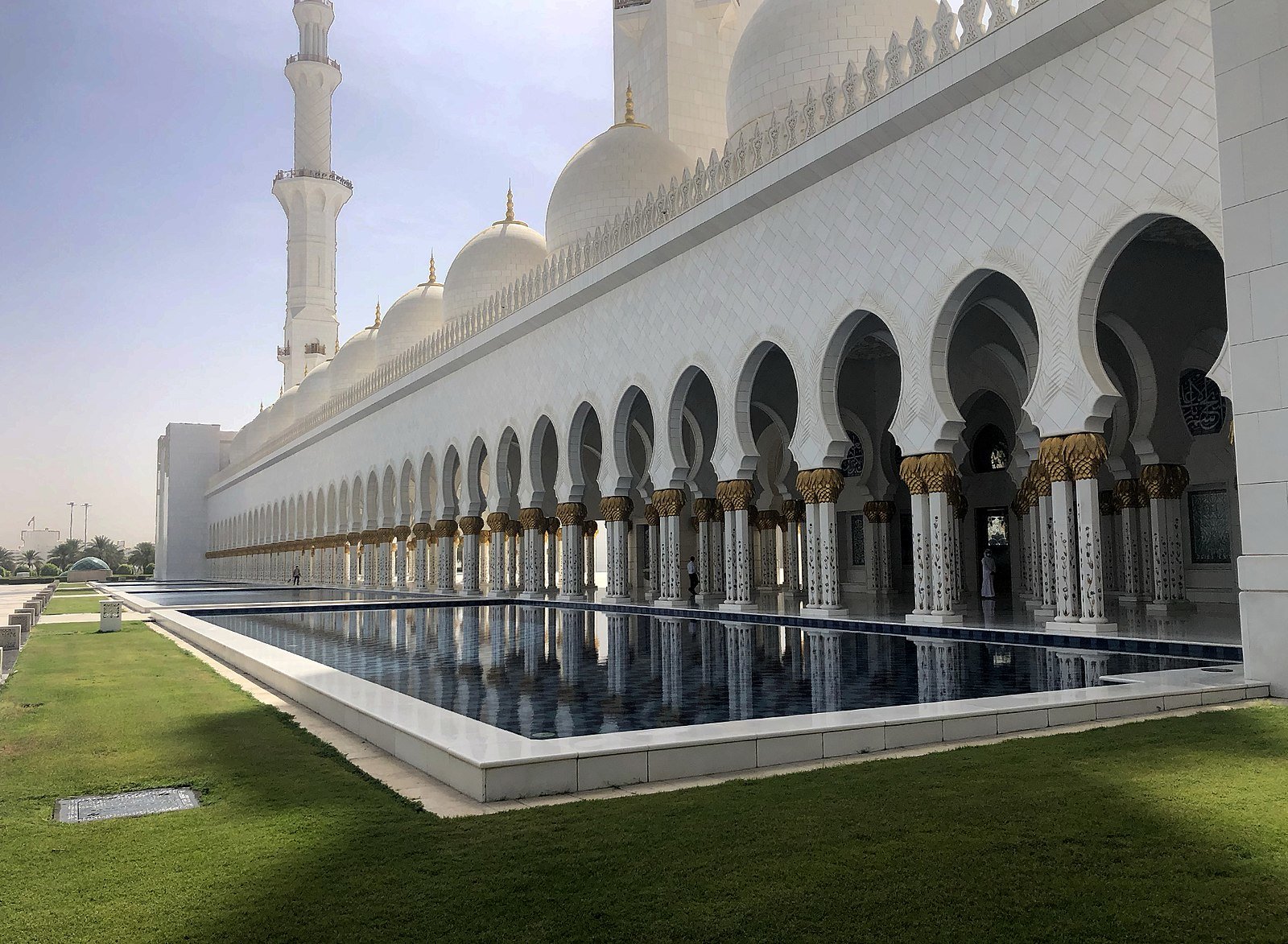 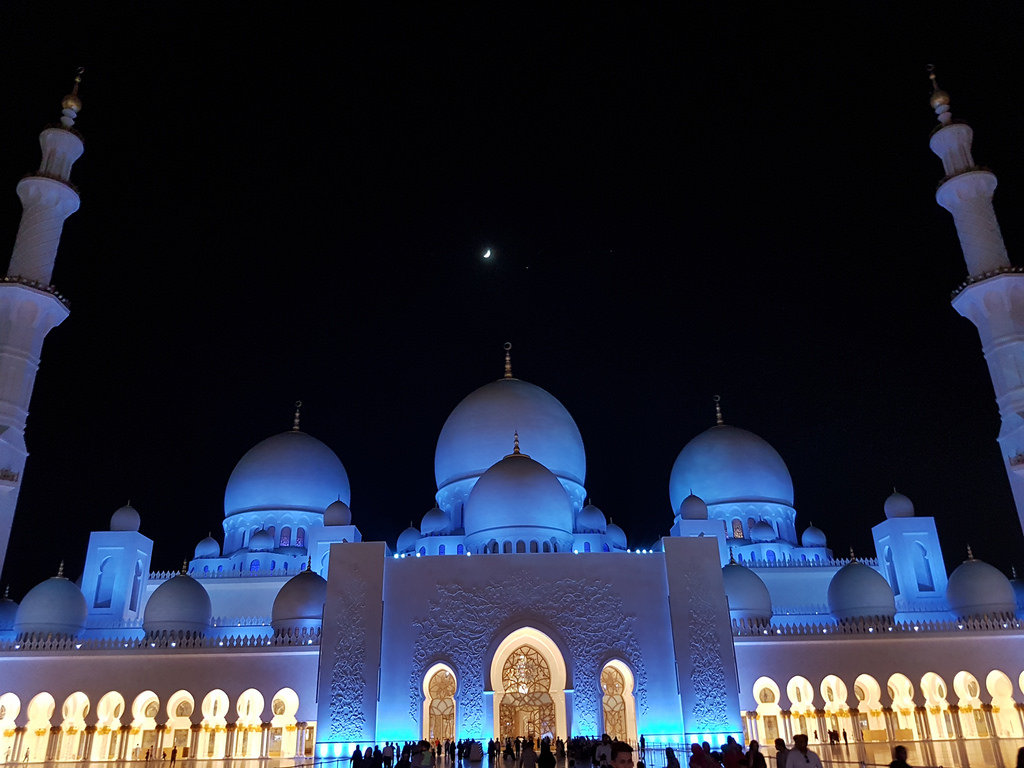 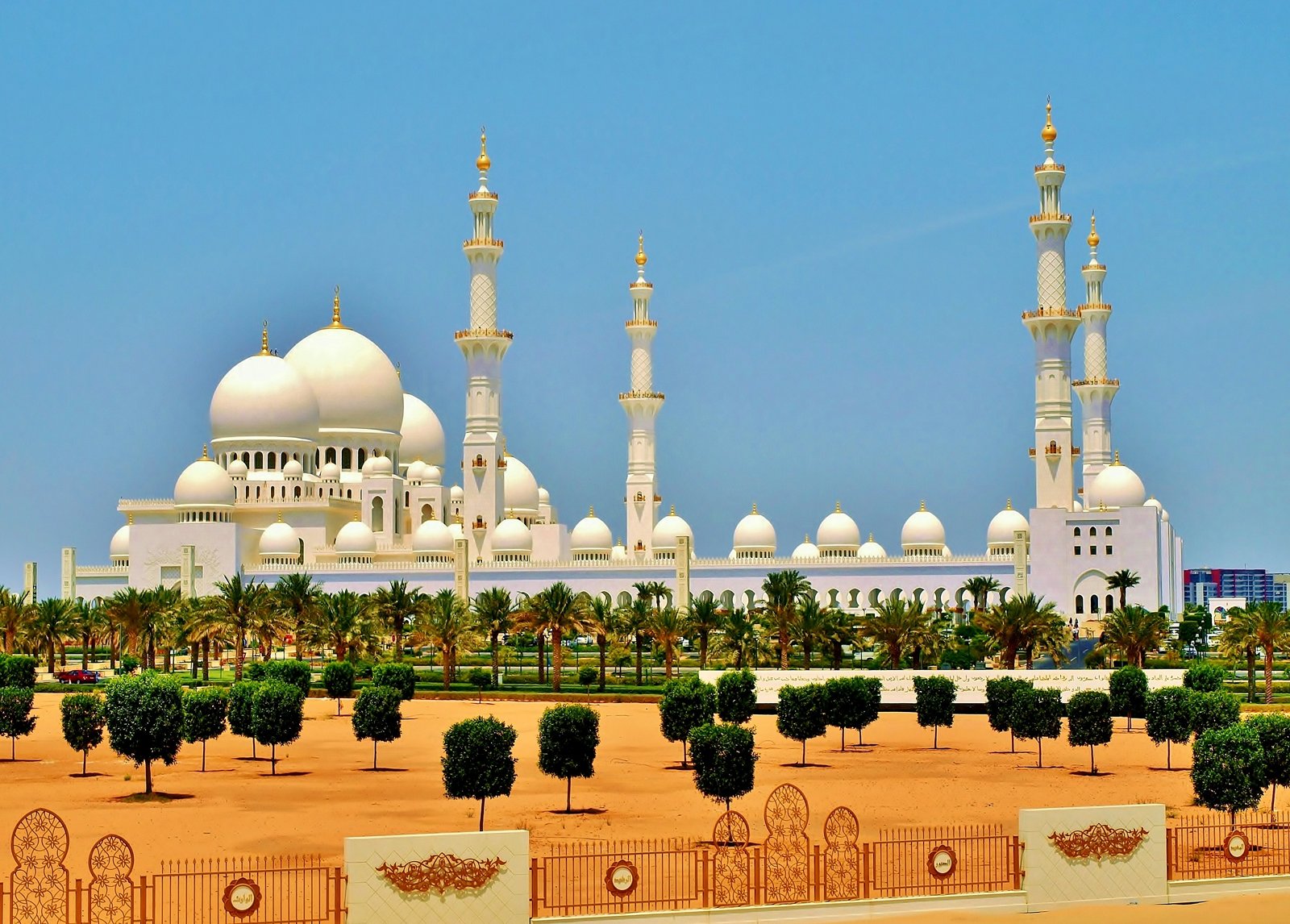 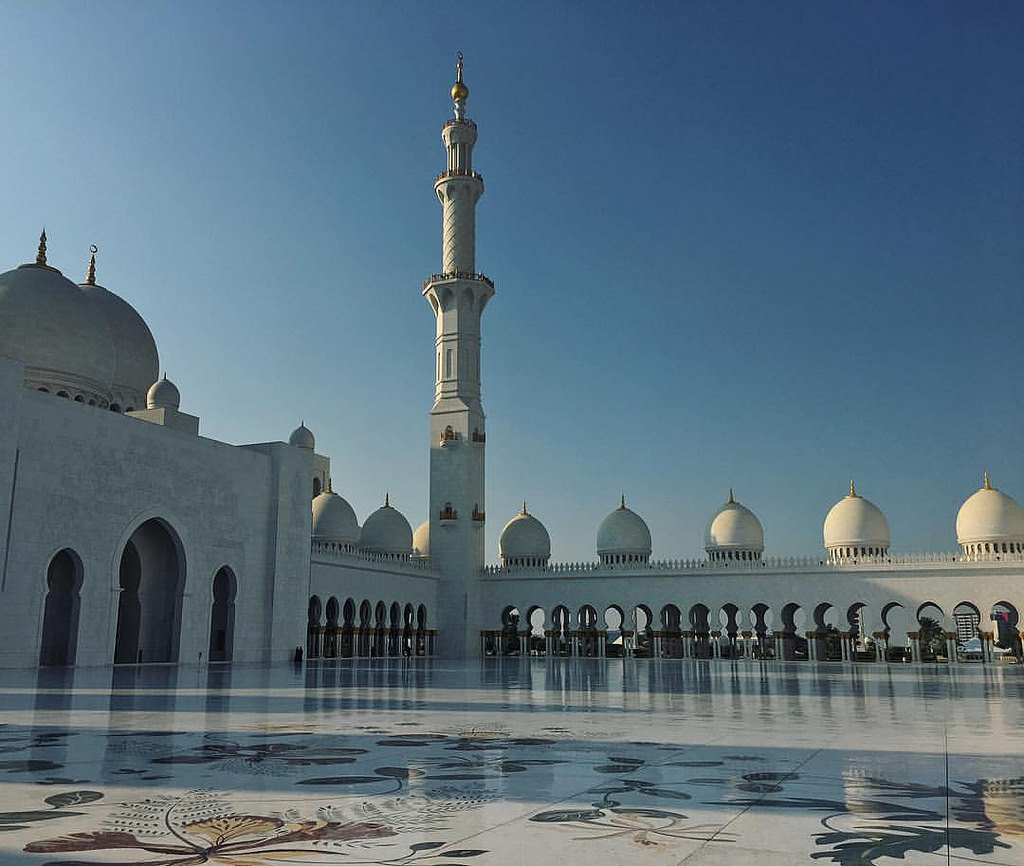 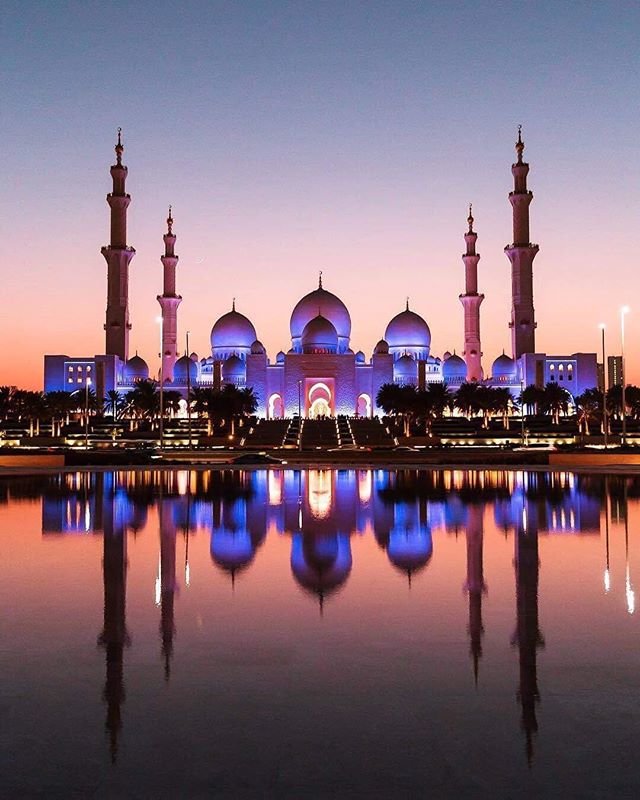 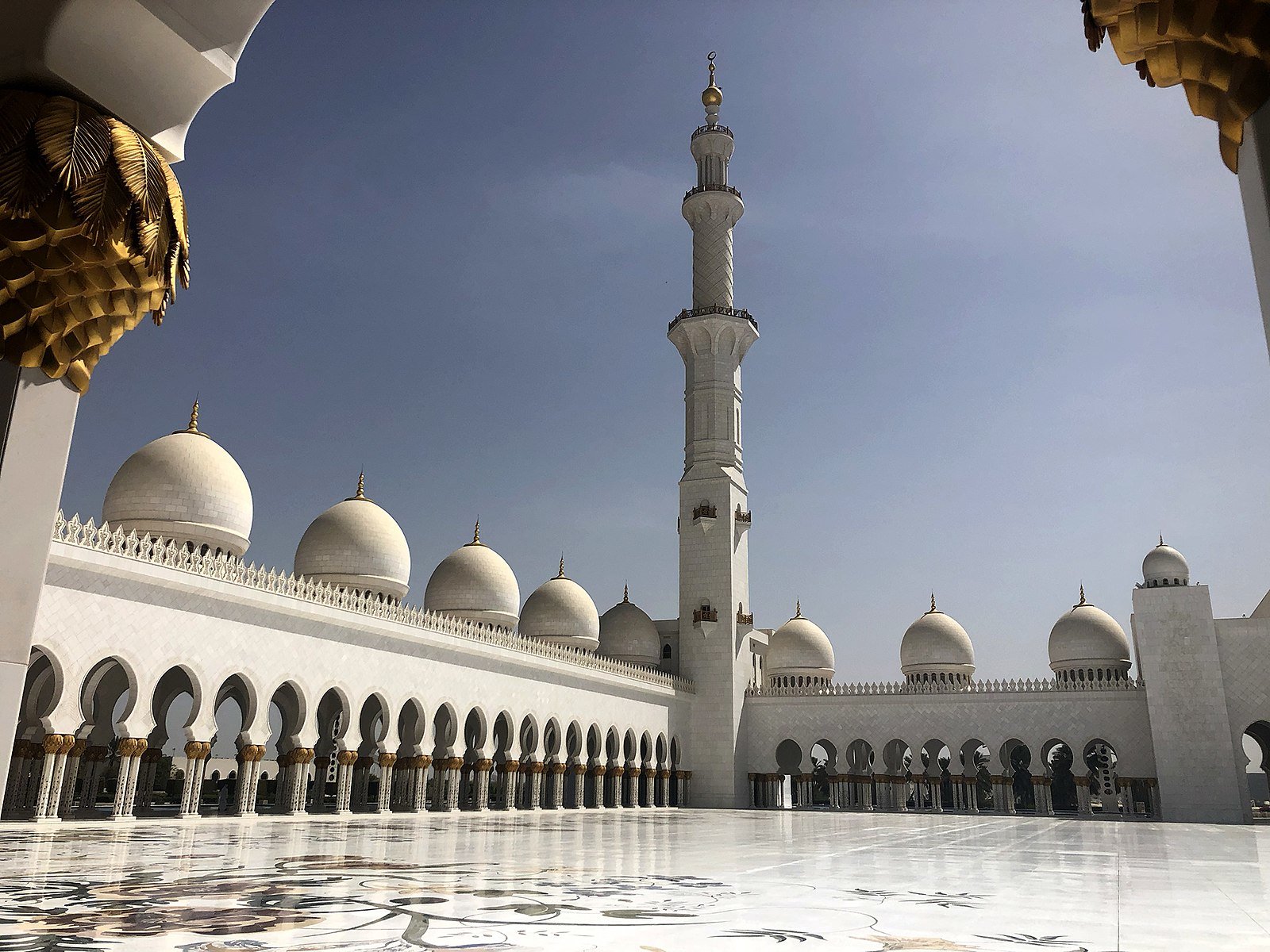