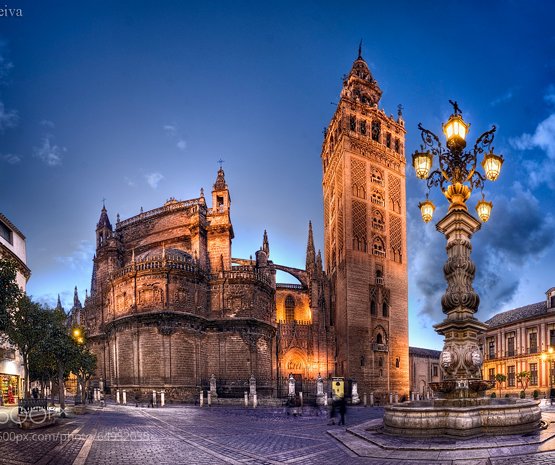 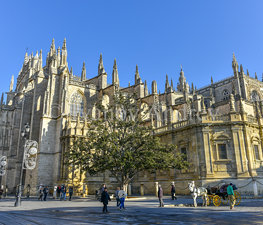 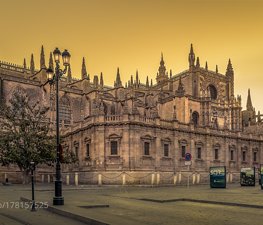 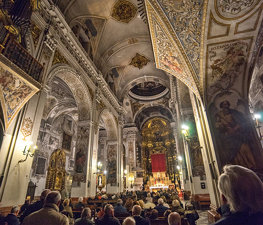 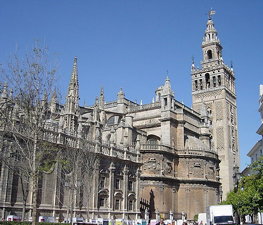 The Cathedral of Seville, also known as Catedral de Santa María de la Sede (Cathedral of Saint Mary of the See) is the cathedral of the city of Seville in Andalucia. It is claimed by some to be the largest Gothic cathedral and the fourth largest Christian church in the world.

Construction of the cathedral began in 1402 and continued into the 16th century. Its central nave rises to a height of 42 metres.

The interior, with the longest nave in Spain, is lavishly decorated, with a large quantity of gold evident. In the main body of the cathedral only the great boxlike structure of the choir stands out, filling the central portion of the nave. It is also dominated by a vast Gothic retablo of carved scenes from the life of Christ. The altarpiece was the lifetime work of a single craftsman, Pierre Dancart.

The builders used some columns and elements from the mosque, and most famously the Giralda, was converted into a bell tower. The Giralda is the city's most famous symbol.

This cathedral was built to demonstrate Seville's wealth, as it had become a major trading center in the years after the Reconquista.

During the planning of the cathedral's construction, a member of the chapter was recorded to have commented "we shall have a church [so great and] of such a kind that those who see it built will think we were mad."

Richard Revilla
"They will think us mad" refering to what the builders thought people would say. Cathedral is an amazing site and size. Make sure to walk up the tower. Beautiful views of the city.

Alexandra Previdi
Was pleasantly surprised by how much I enjoyed visiting Catedral de Sevilla. Would definitely recommend getting the audio guide. There are few informational signs otherwise and you'll miss a lot.

Rewan Parti
Come early to book the rooftop tour! You can also climb up a tower without any fee to get an eagles eye view of Seville! Notice the lights creating a cross on the chapel.Notice the gothic architecture

Alexandra Previdi
Catedral de Sevilla is home to the world's largest alter piece - all gold and absolutely magnificent. Also had many other interesting features, including a thorn said to be from Christ's crown.

Sameer Raut
Biggest gothic cathedral in the world. Started as a mosque, visible in the architecture.

Alexandra Previdi
The view of Sevilla from the Giraldo tower is beautiful, but be warned that it is a 34 flight climb. Also loved seeing the world's second largest pearl in the "Tesoro" room.
Load more comments
foursquare.com
9.3/10
Александр Крутиков, Ruslan Here and 124,032 more people have been here
I've been here
Add to wishlist

See all hotels See all
NOVOTEL

The Giralda is the bell tower of the Cathedral of Seville in Seville,

Metropol Parasol is a wooden structure located at La Encarnación

The Cathedral of Our Lady of Amiens (French: Cathédrale Notre-Dame

Modena Cathedral is a Romanesque Roman Catholic cathedral church in 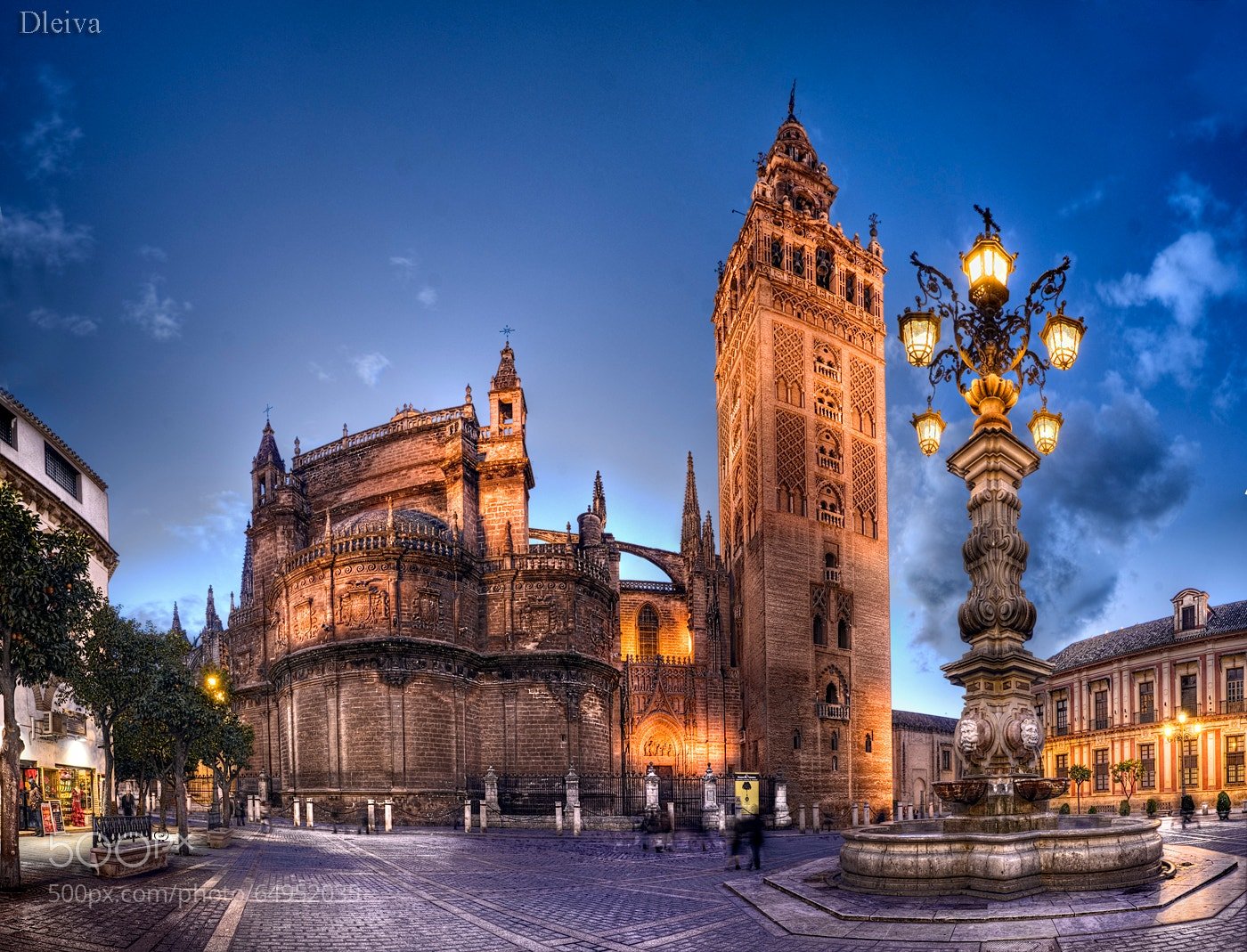 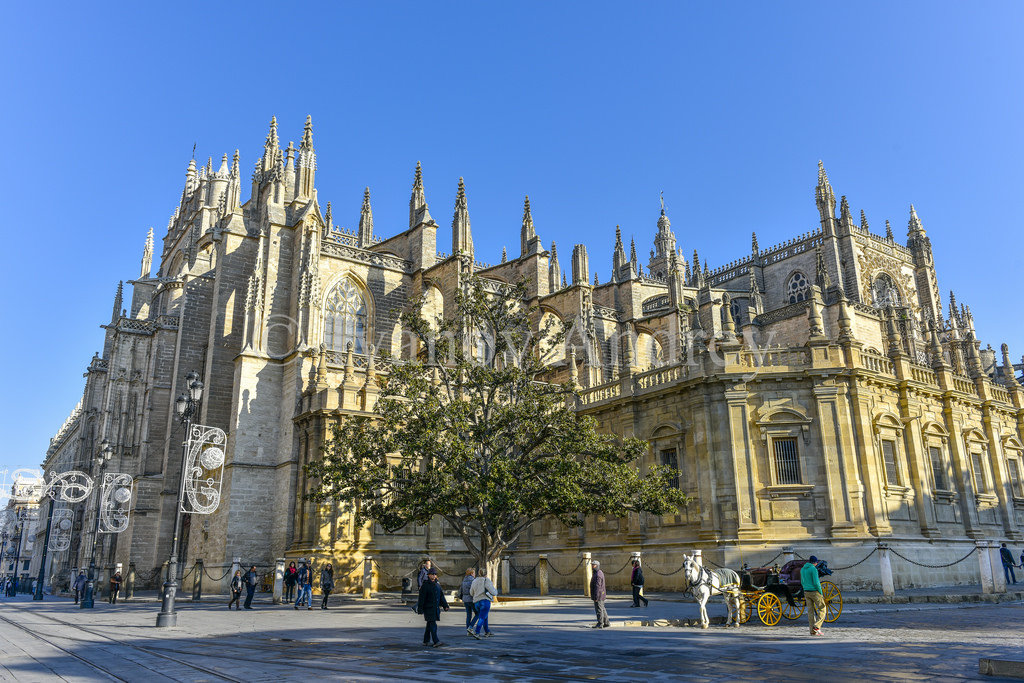 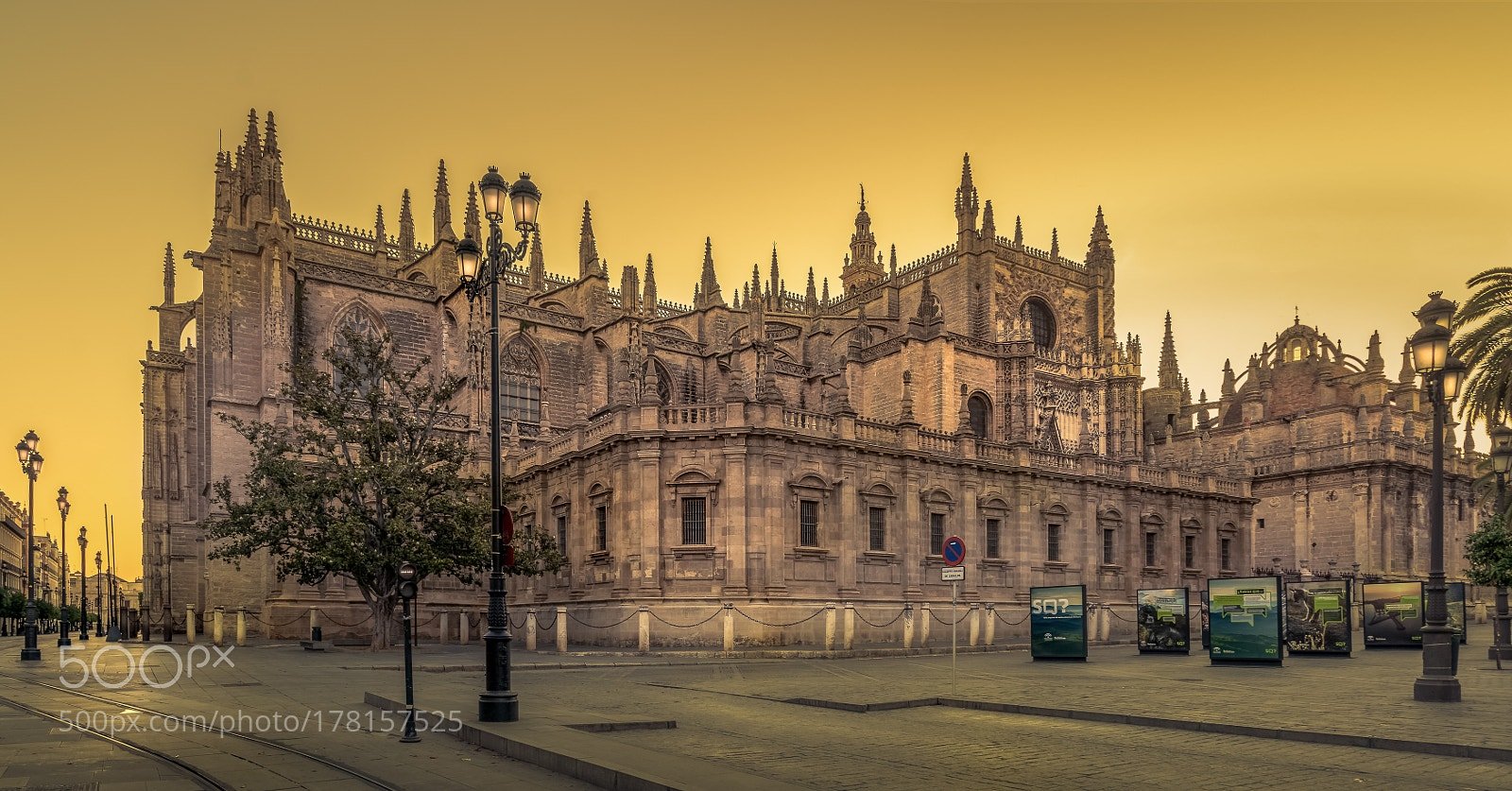 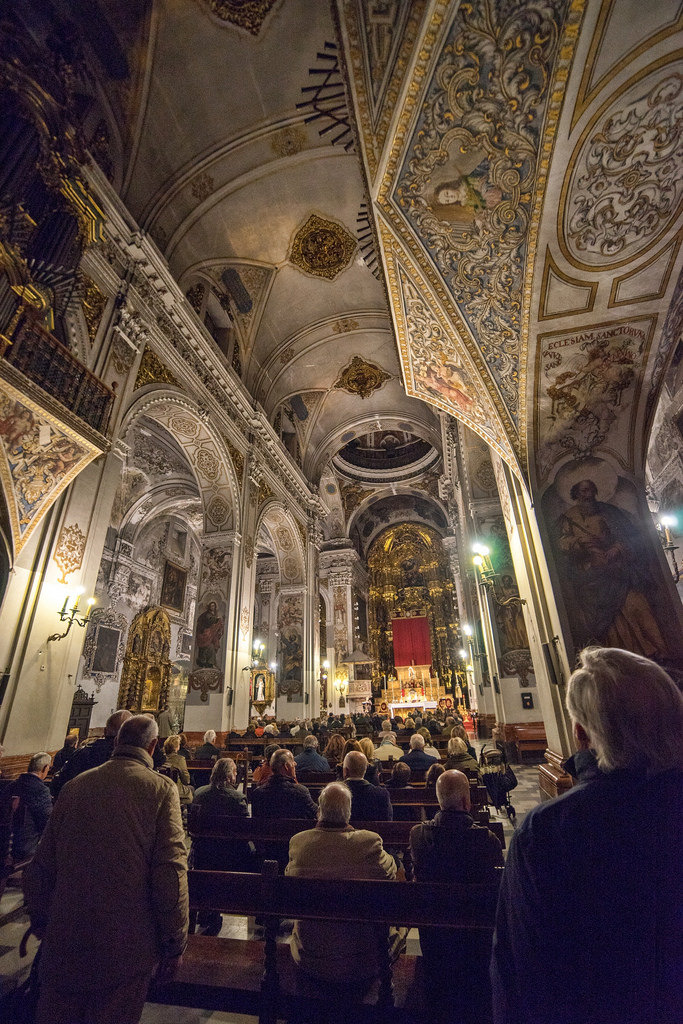 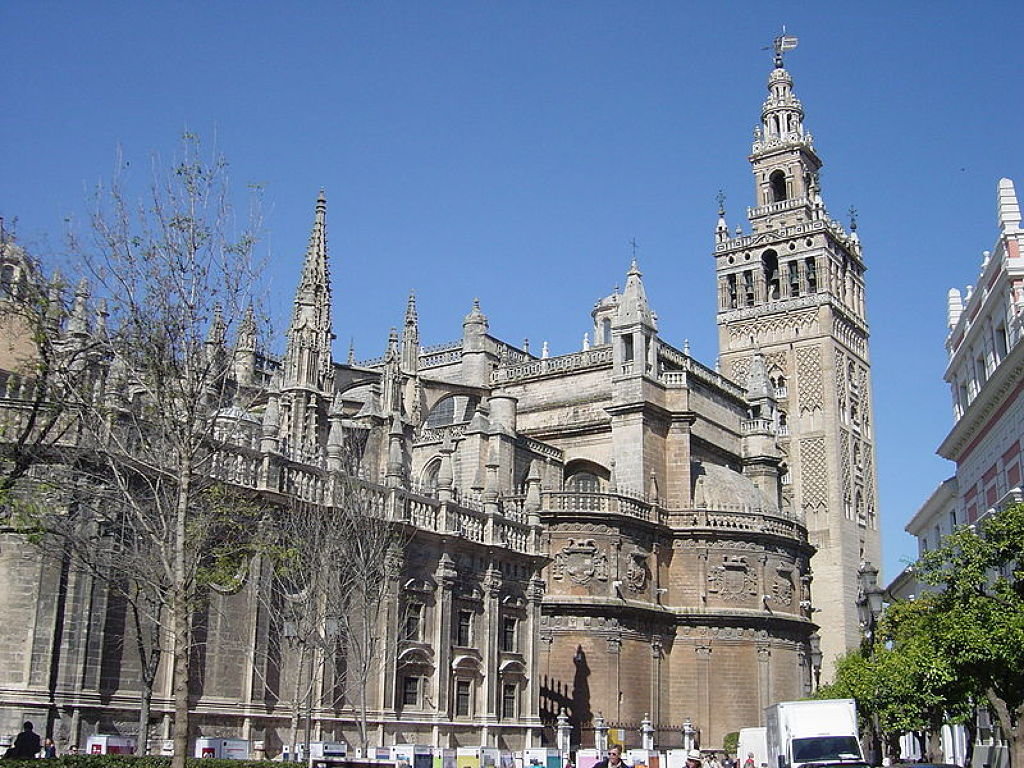 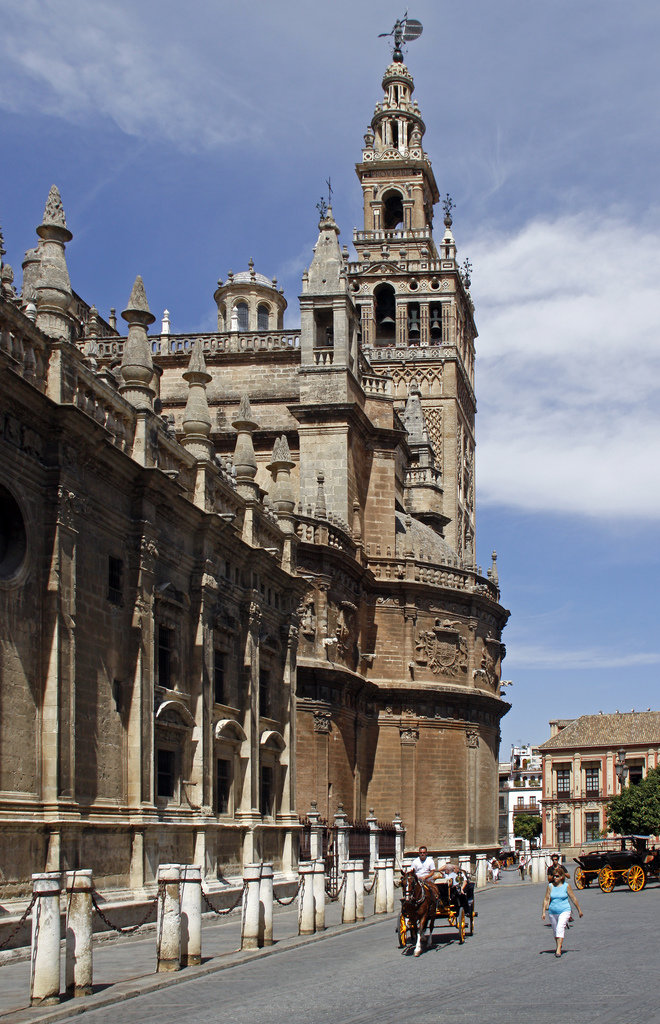 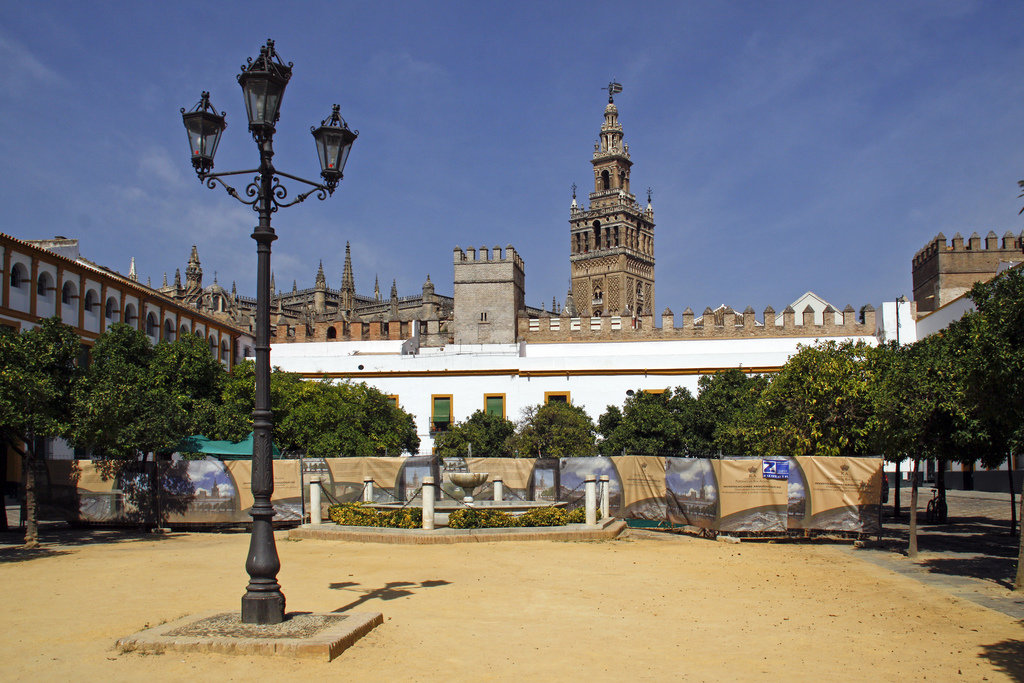 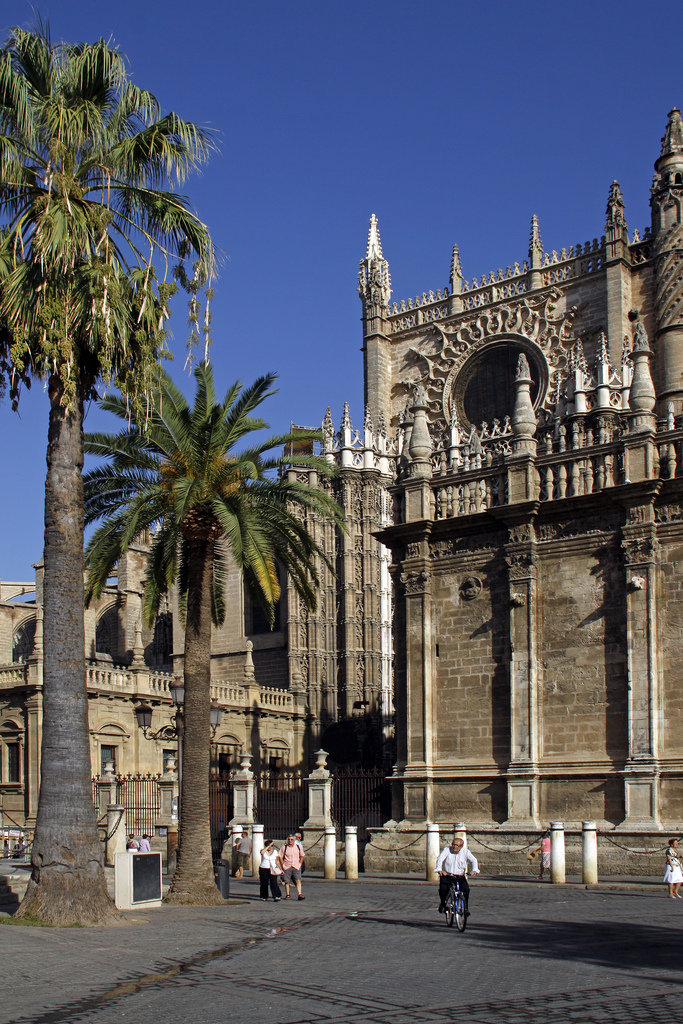 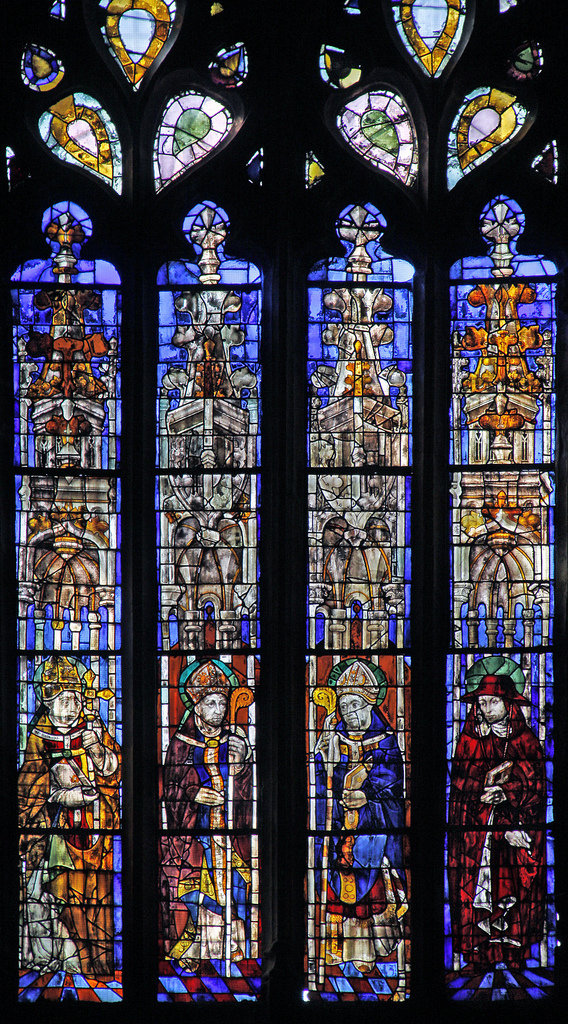 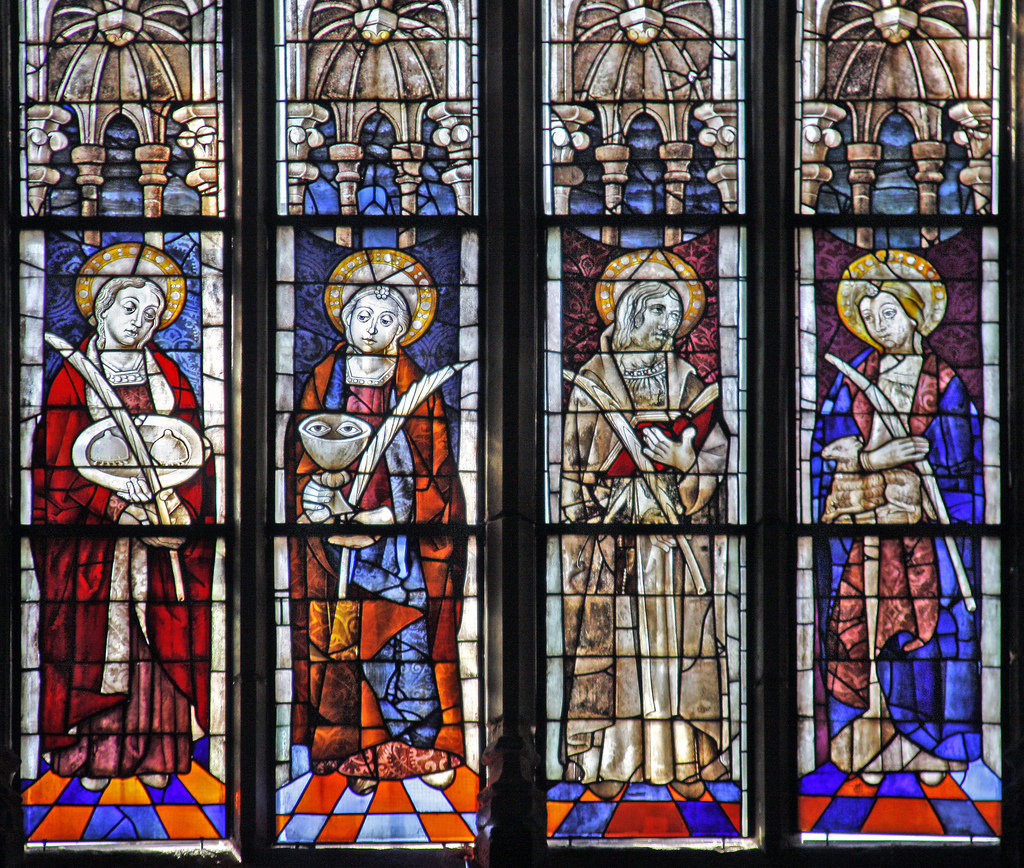 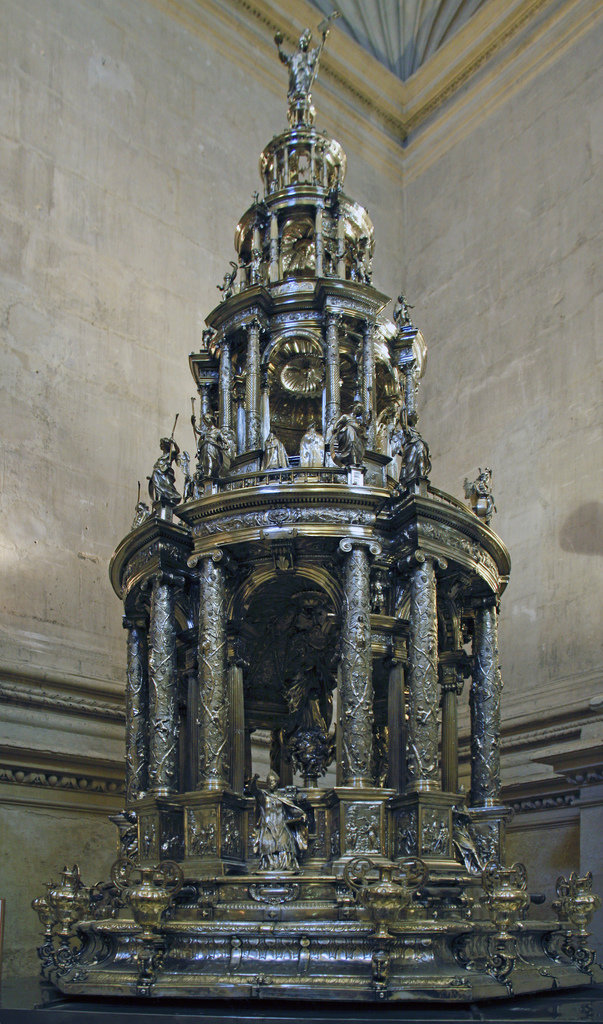 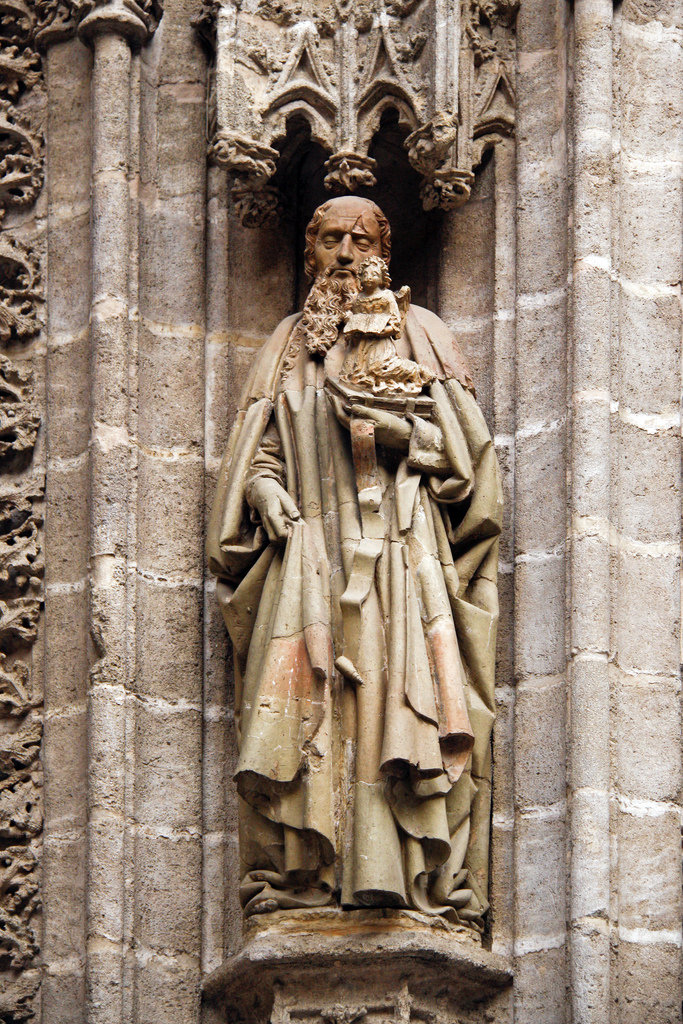 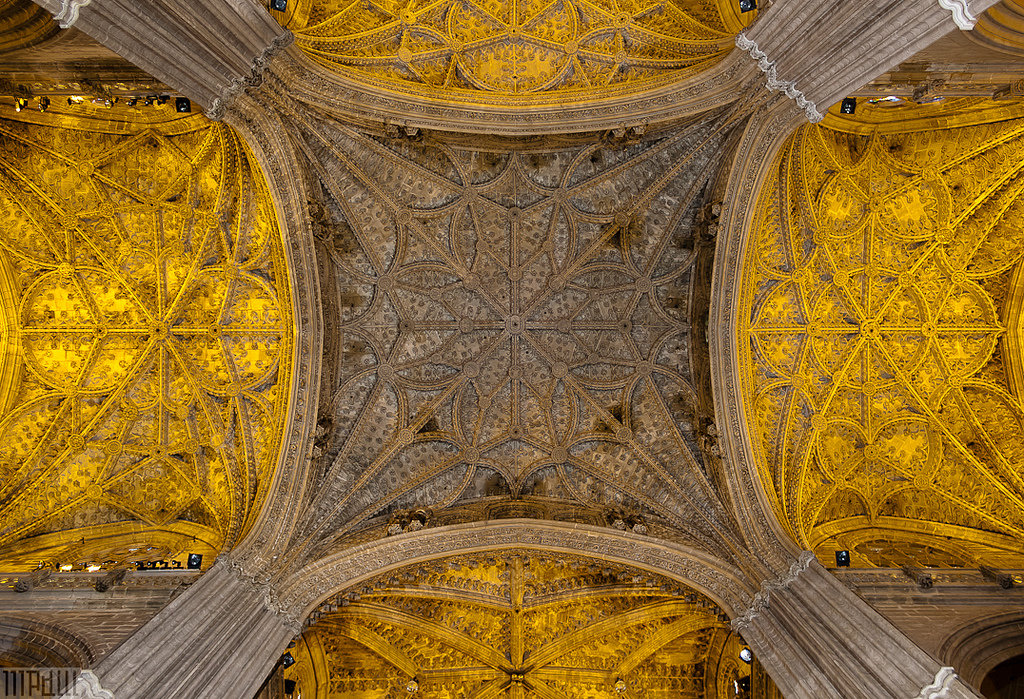 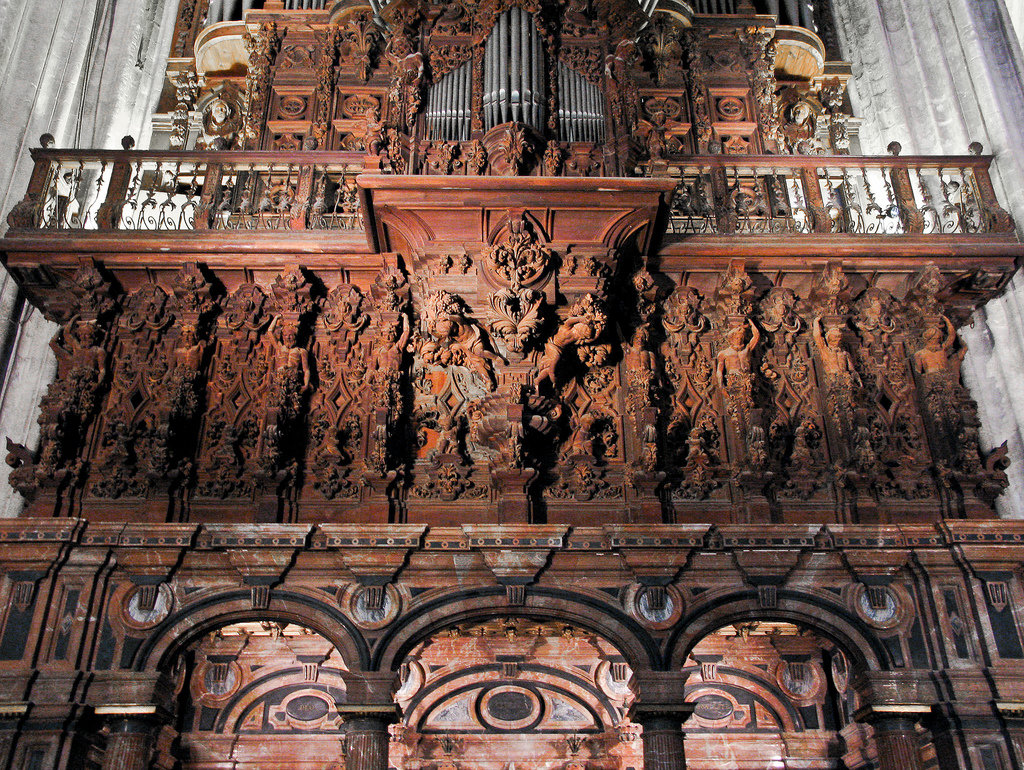 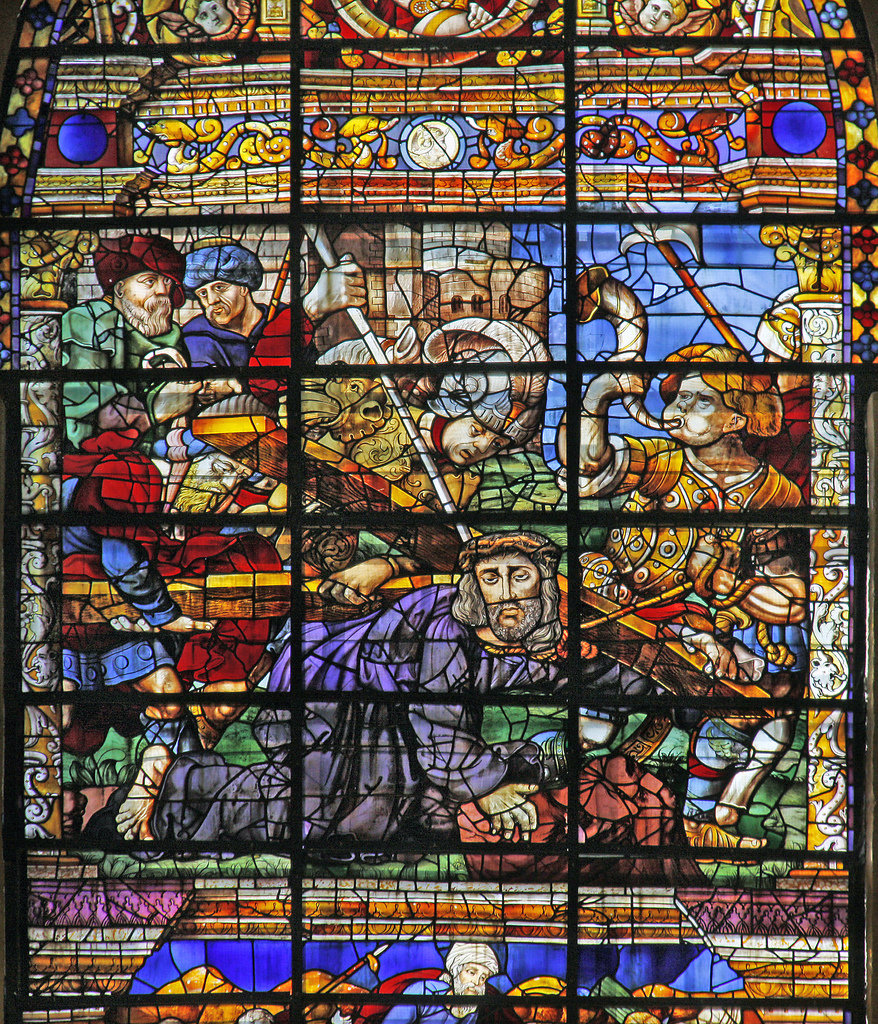 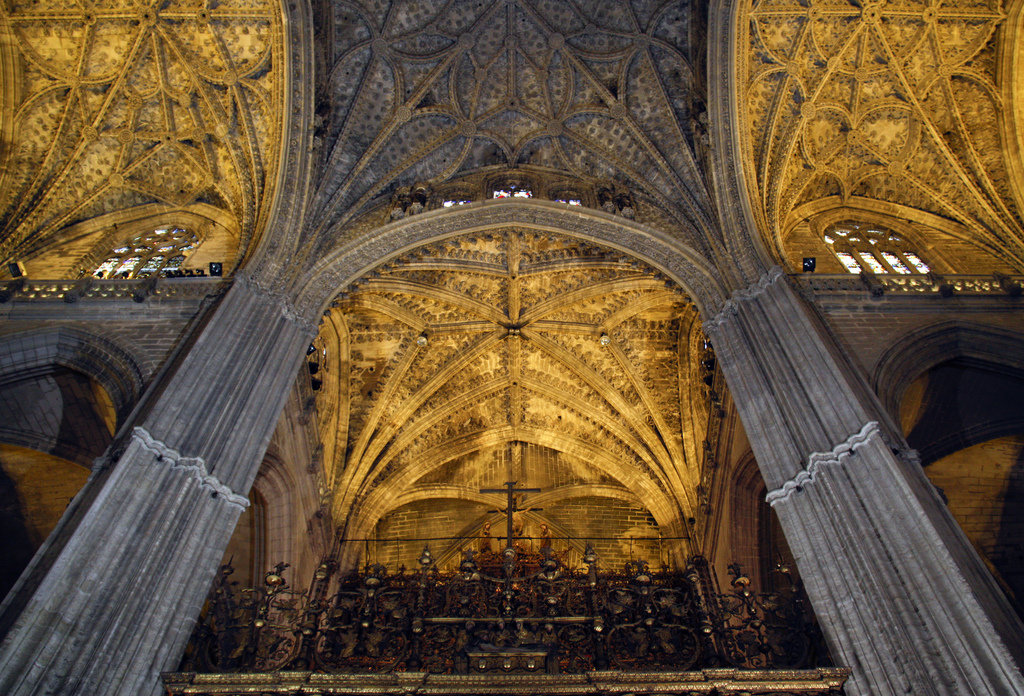 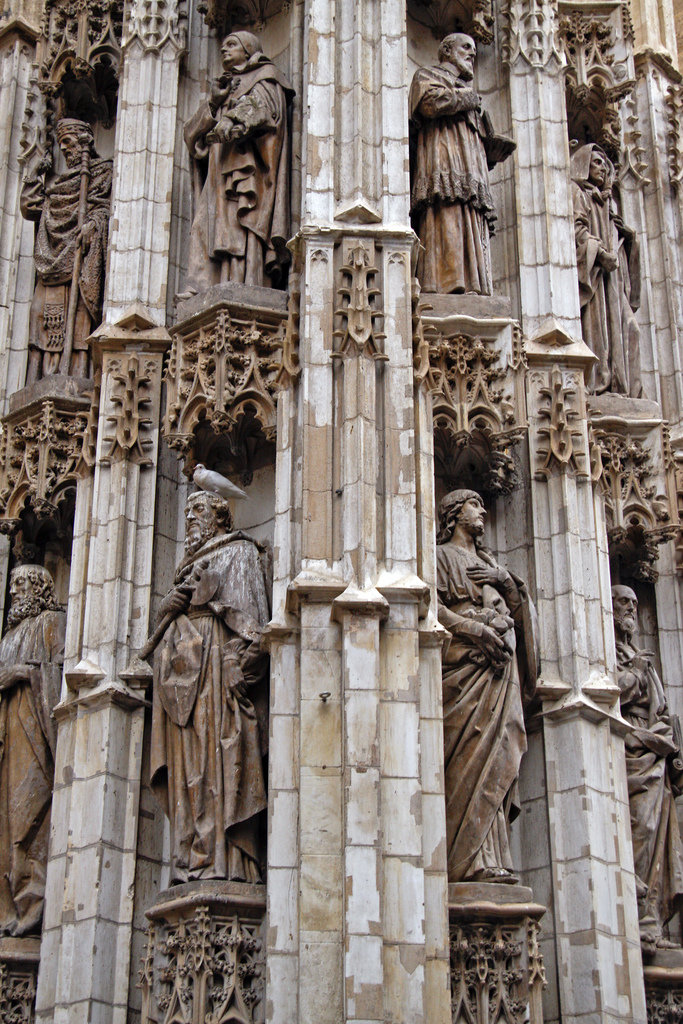 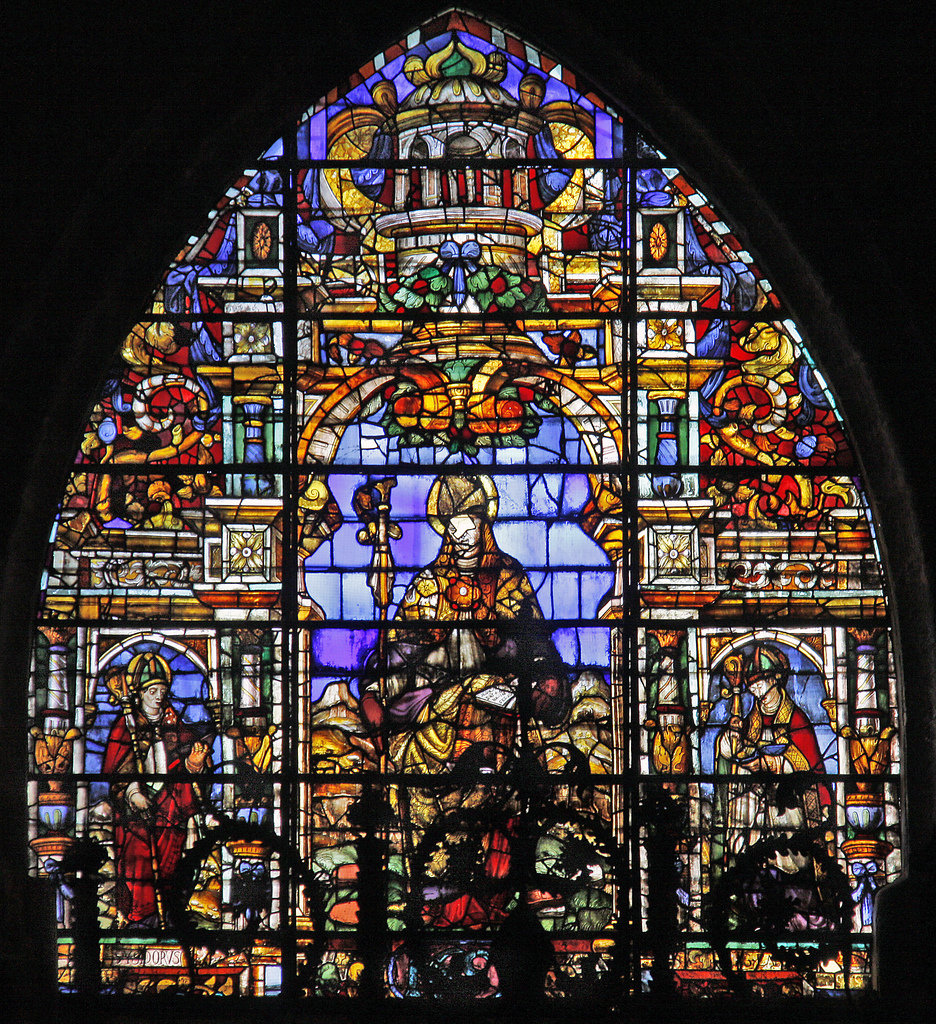 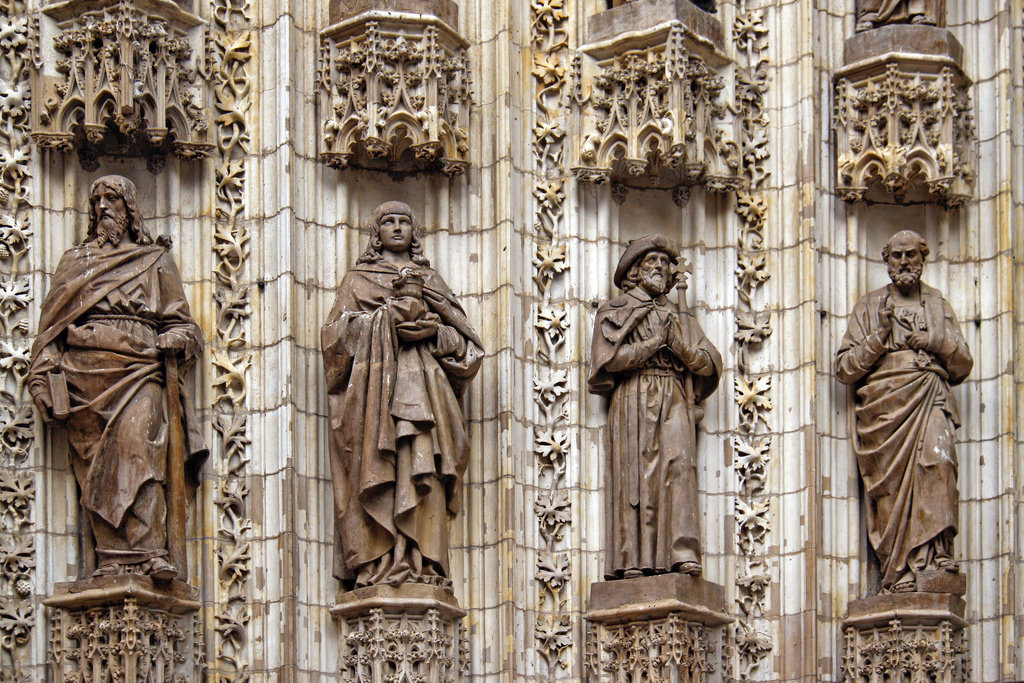