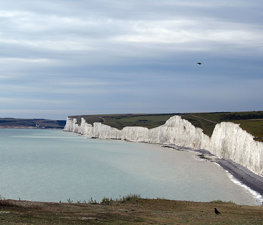 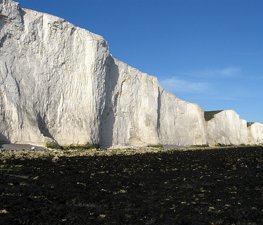 The Seven Sisters are a series of chalk cliffs by the English Channel. They form part of the South Downs in East Sussex, between the towns of Seaford and Eastbourne in southern England. They are within the Seven Sisters Country Park. They are the remnants of dry valleys in the chalk South Downs, which are gradually being eroded by the sea.

The Seven Sisters cliffs are occasionally used in filmmaking and television production as a stand-in for the more famous white cliffs of Dover, since they are relatively free of anachronistic modern development. They are also featured at the beginning of the film Robin Hood: Prince of Thieves, and at the end of the film Atonement where Robbie and Cecilia always wanted to live.

From west to east, the sequence starts just east of Cuckmere Haven. The cliff peaks and the dips between them are individually named. Listed below, the peaks are in italics. There are seven hills, with an eighth one being created by the erosion of the sea.

Just east of the last peak is Birling Gap. Beyond, on the top of the next hill, is Belle Tout lighthouse and beyond that Beachy Head. A lighthouse in the sea marks the latter headland.

The South Downs Way runs along the edge of the cliffs, taking a very undulating course.

Many landmarks around the area are named after the cliffs, including the Seven Sisters Sheep Centre.

In summer 2009, a landscape photograph of the cliffs was chosen as an official desktop wallpaper and included with the Microsoft operating system Windows 7 as part of the "United Kingdom" localised theme, unavailable (by default) to other locale systems. The image is very similar to and from the same viewpoint as the image displayed above.

GeographBot @ WikiCommons
A panoramic view of all seven sisters from the Beachy Head cliffs near Birling Gap, looking back towards the River Cuckmere and Seaford Head in the background.

Filmsquare
The Seven Sisters are shown in RED 2 (2013) as an establishing shot of England, where the team travel to contact Edward Bailey, inventor of the Operation Nightshade bomb.

Mr P'Mee
It's a place where you absolutely must see before you die. If you like walking, birdwatching, cycling and canoeing, you have to visit here. You will enjoy more if the weather is sunny.

Steve Lewington
Lovely walks alongside the meandering river. Car park not overly large though. Nice pub restaurant on the west end of the bridge. More parking available here too.

Matthew Hall
Well worth a visit. Main path from car park to beach is flat and easy for pushchairs. The path on the other side of the river (from the pub) is less accessible but gives better view of cliffs.

Seven Sisters Cliffs is a tourist attraction, one of the Scenic

Birling Gap is a coastal hamlet within the parish. It is situated on

The Seaford Museum of Local History was established at its present

Beachy Head Lighthouse was built in the sea below Beachy Head. It is

Beachy Head is a chalk headland in Southern England, close to the town

Newhaven Fort was built on the recommendation of the 1859 Royal

Eastbourne Redoubt is a circular coastal defence fort at Eastbourne, 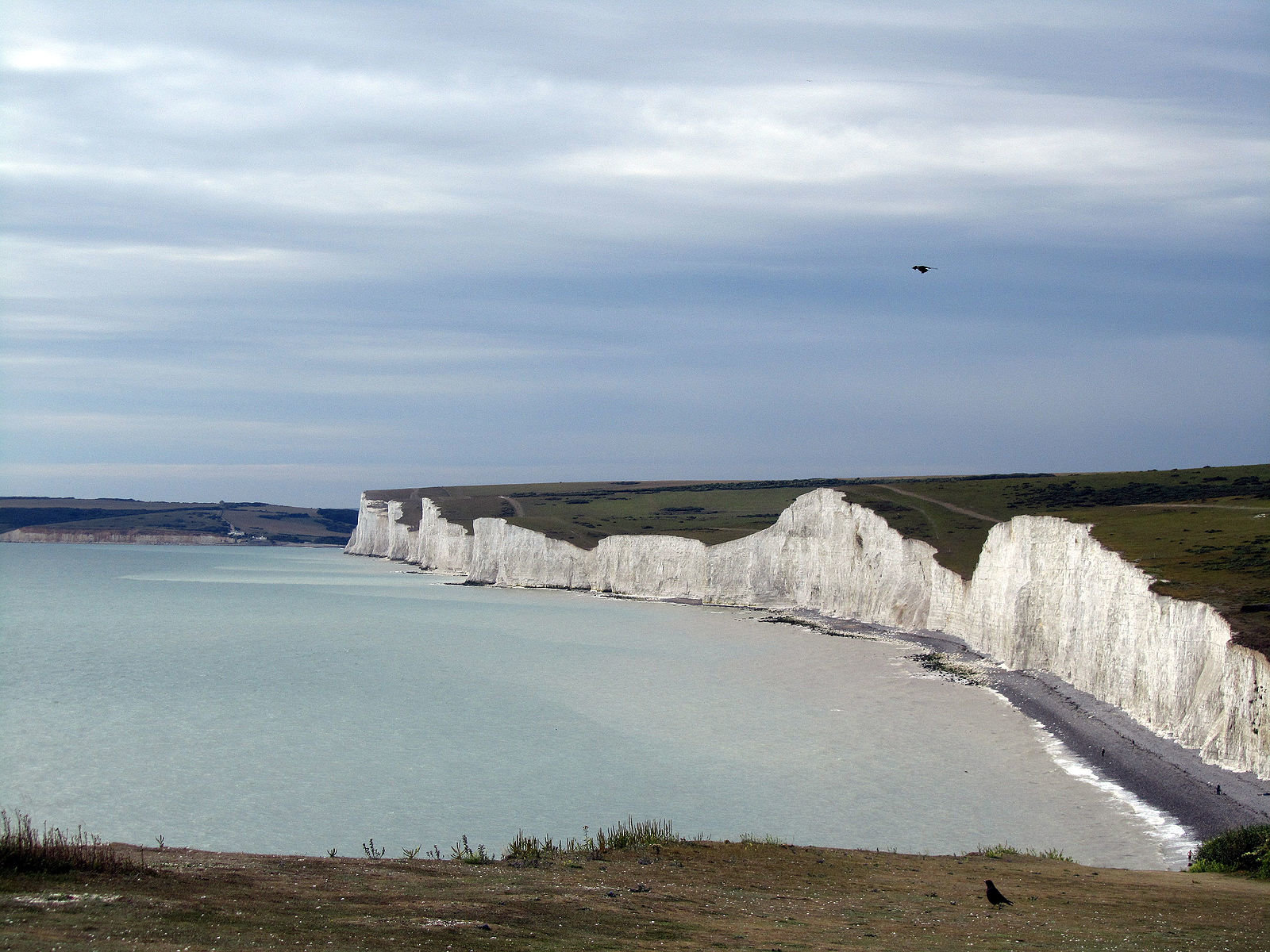 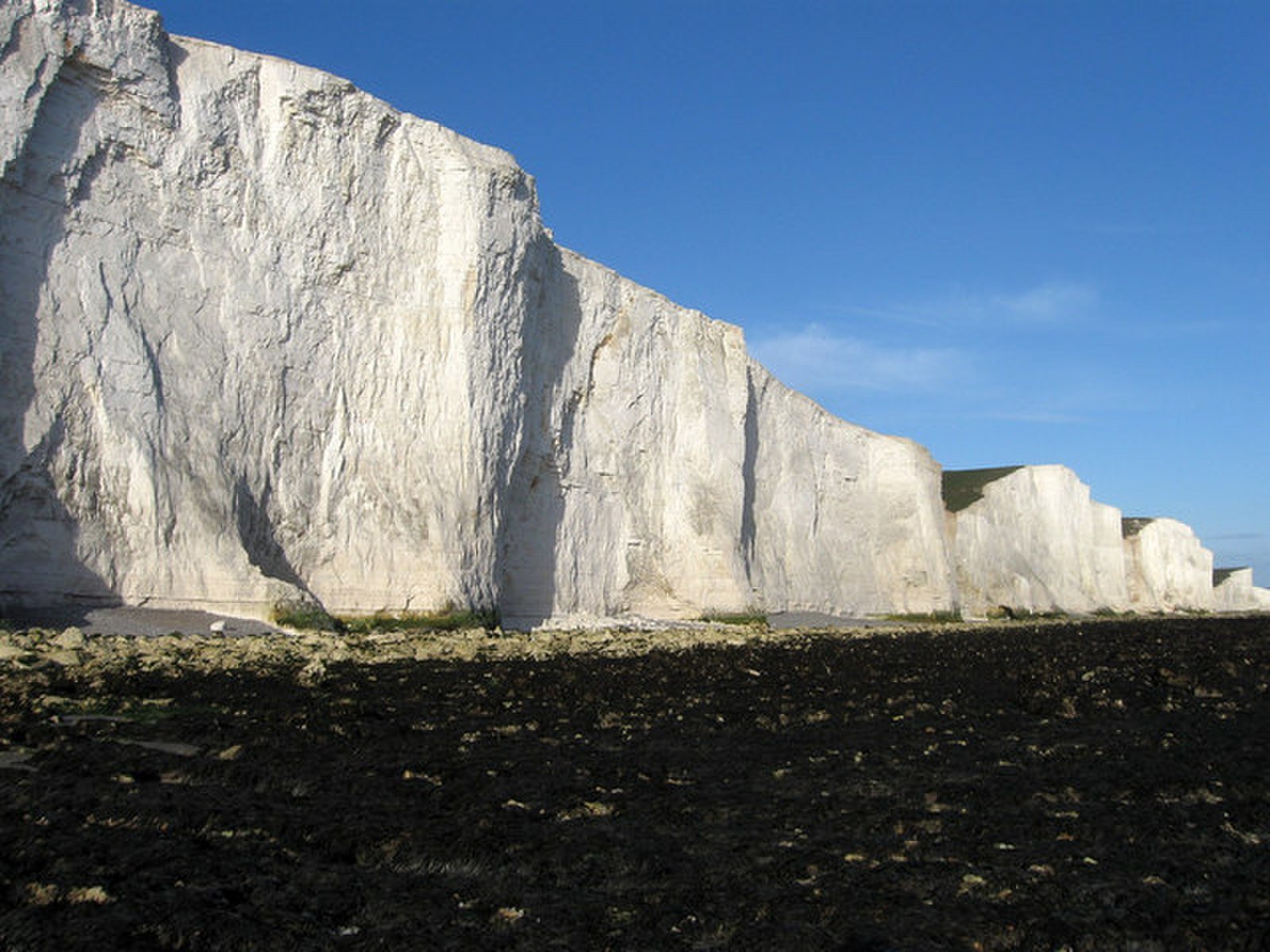 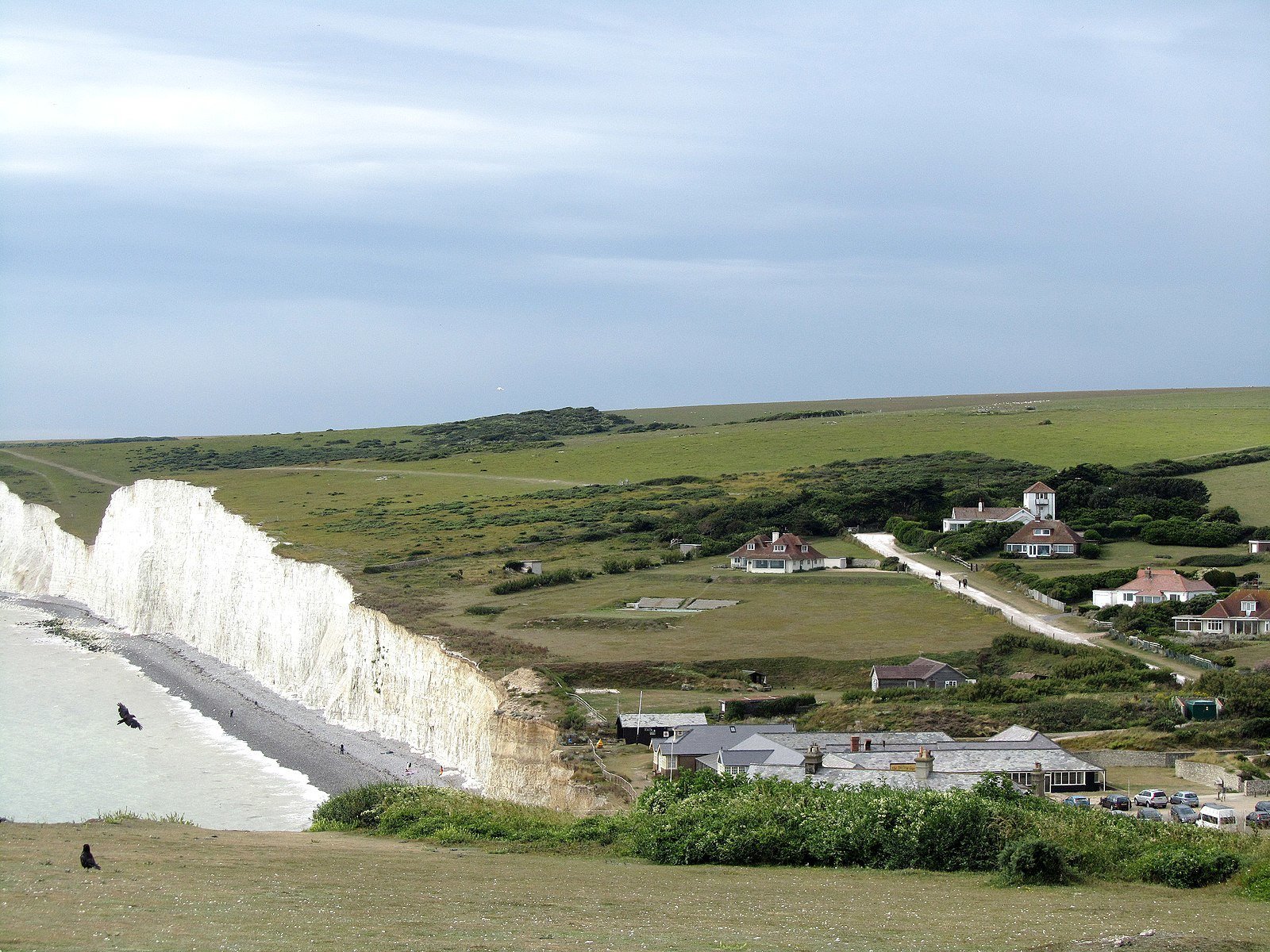 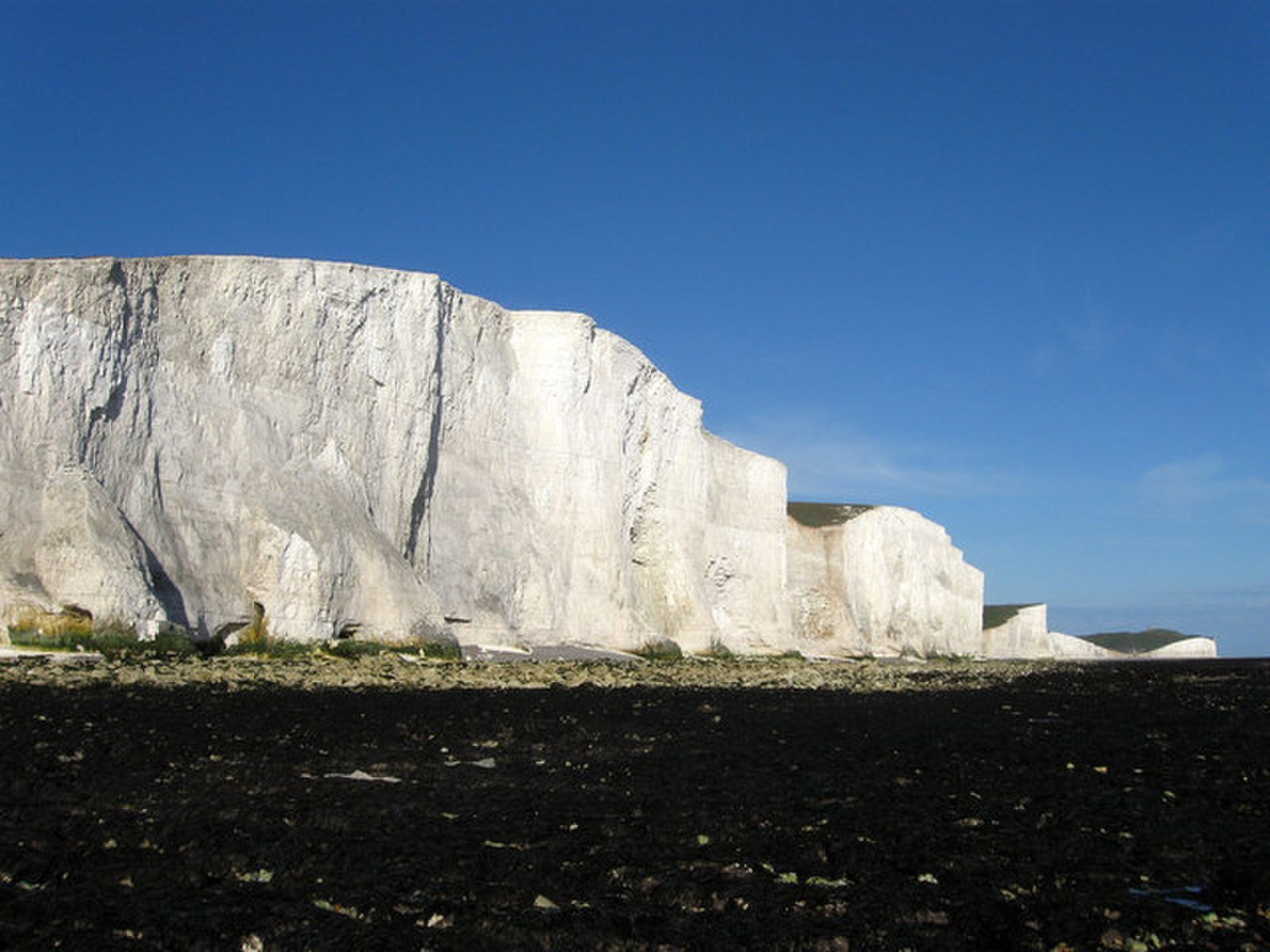 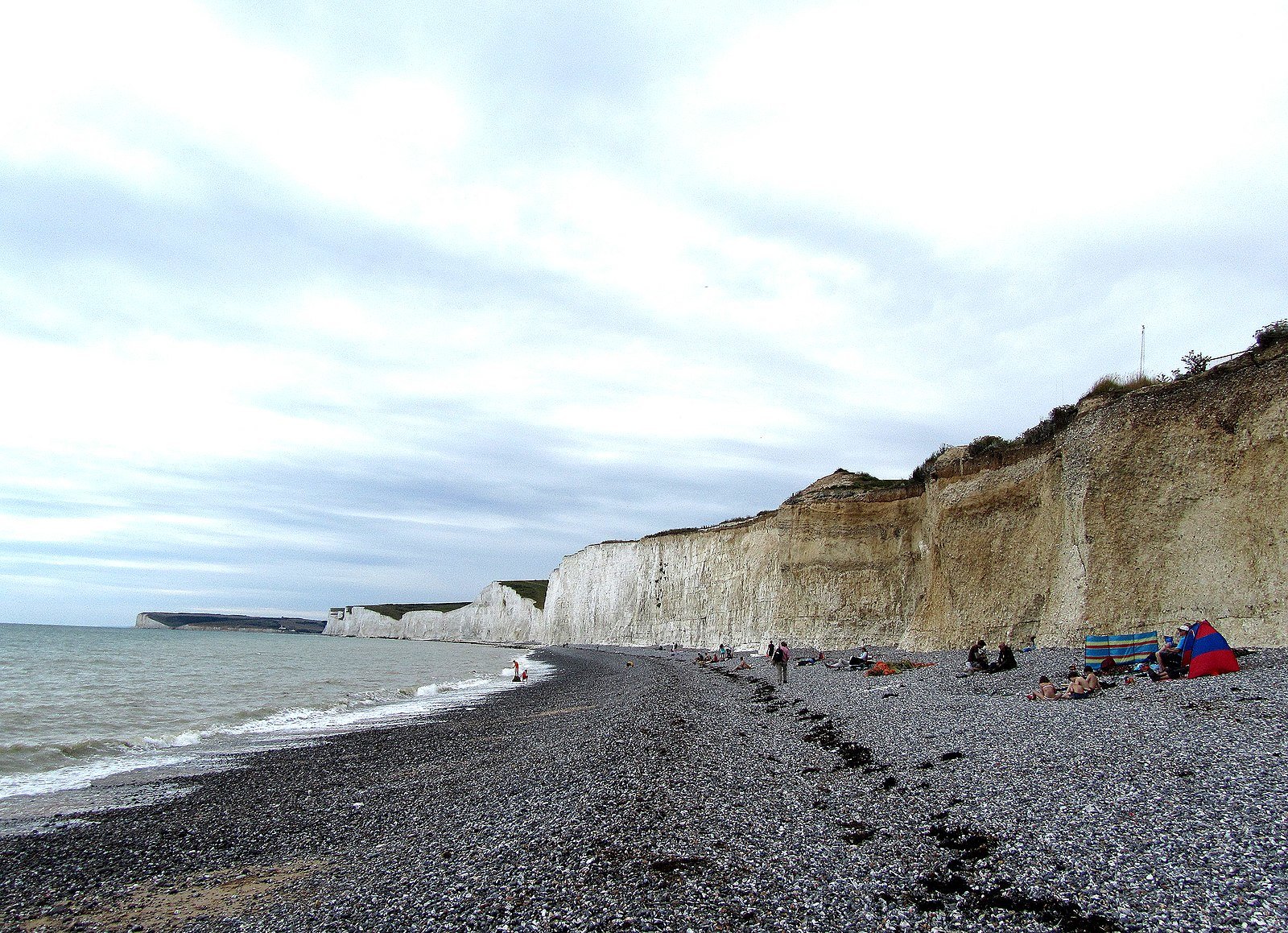 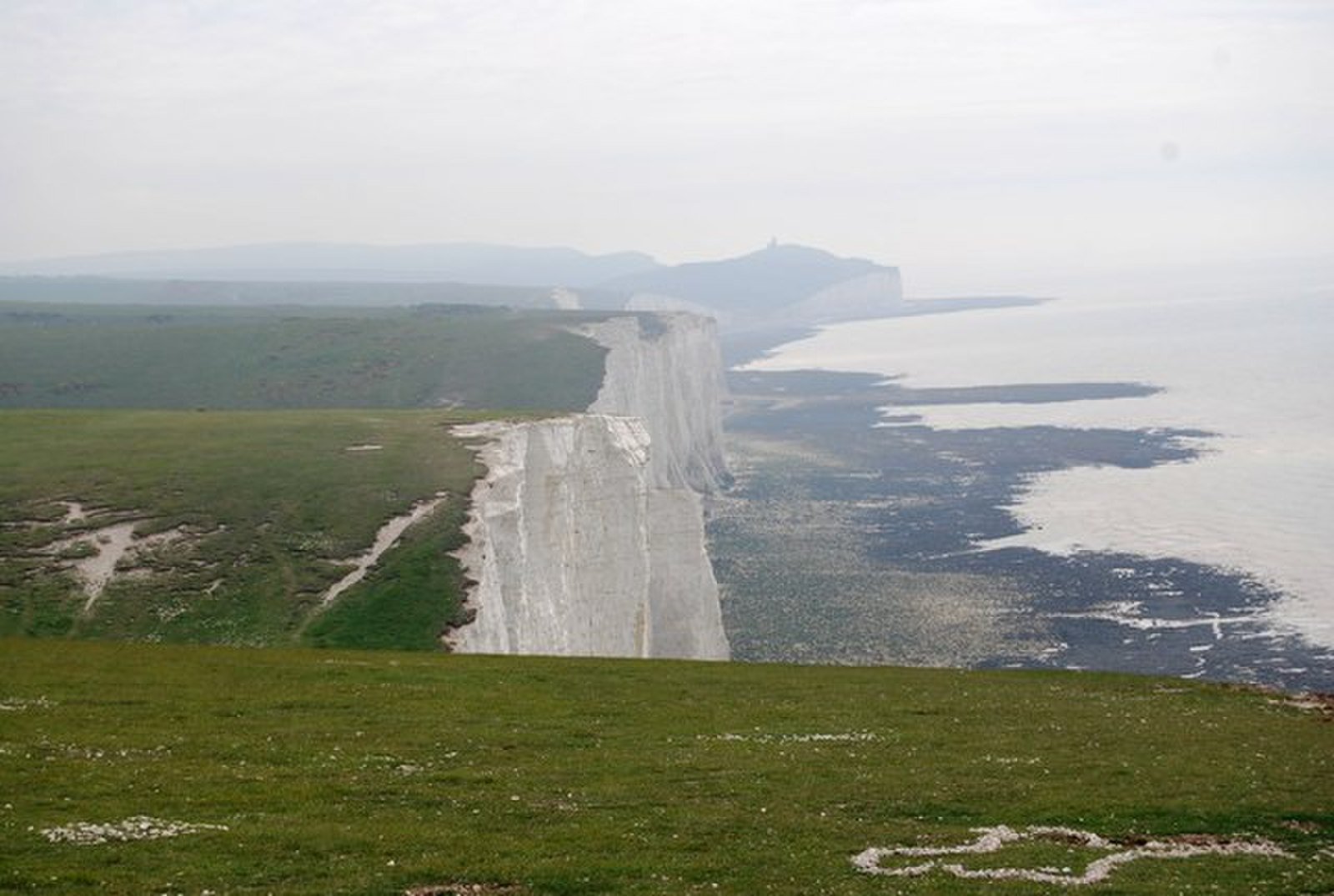