×
What are you looking for?
See all results
Palaces in São Martinho

The Seteais Palace is a neoclassical palace located in Sintra, Portugal. The palace is nowadays a luxury hotel, restaurant and a tourist attraction included in the Cultural Landscape of Sintra, listed as World Heritage Site by UNESCO.

The Seteais Palace was built between 1783 and 1787 for the Dutch consul Daniel Gildemeester, on lands granted by the Marquis of Pombal. The consul chose to build his house on the border of an elevation, from which the vast landscape around the Sintra hills could be admired. The palace was surrounded with a large garden with fruit trees.

In 1797, some years after the consul's death, his widow sold the palace to Diogo José Vito de Menezes Noronha Coutinho, 5th Marquis of Marialva. The palace was enlarged between 1801 and 1802, probably by neoclassical architect José da Costa e Silva, author of the São Carlos Theatre in Lisbon. The palace was turned into a symmetrical U-shaped building, with the consul's house becoming one of its wings. The cornice of the buildings that compose the main façade was decorated with typical neoclassical motifs like vases, busts and reliefs of garlands. The gardens of the palace were remodelled following romantic trends.

The old and the new wings were connected in 1802 by a neoclassical arch, built in honour of Prince regent John VI and Princess Carlota Joaquina, who visited the palace in that year. The monumental arch, decorated with the bronze effigies of the royal pair and a commemorative Latin inscription, is attributed to architect Francisco Leal Garcia.

The walls of several inner rooms of the palace were decorated with frescos attributed to French painter Jean Pillement and his followers. Painted motifs include exotic vegetation and mythological characters, typical of the neoclassical taste.

After changing hands several times, the palace was acquired by the Portuguese government in 1946. The Seteais Palace has been used as a luxury hotel since 1954 but its original characteristics have been preserved.

viktorija ruskyte
20-30min. train trip from Lisbon to Sintra. Absolutely beautiful and definitely worth it. The gardens are like a maze! Take a map and make sure to explore the caves too!

S.M.
Magical place, really worth the 6 Euros. So much to see and small hidden places. One of the most beautiful places I’ve ever been.

Geert Smets
This place is absolutely worth a visit because of its gardens. Take about 2 hours to explore them. It's only a short walk from the historic center of Sintra so no need to take a taxi.

Elena Eniushkina
Excellent place for children and adults. Don’t forget to install the application or pick up an audio guide. Attention! Excellent time killer. You can even forget to watch the time.

Nuno Basto de Lima
Awesome place to visit, specially during hot days. Very cool, with plenty to see, even if you just want to stay in the gardens. They should ask for money (tickets) and use it for some renovations.
Load more comments
foursquare.com

The Convent of the Friars Minor Capuchin, popularly known as the

Add to wishlist
I've been here
Visited
Autódromo do Estoril

Add to wishlist
I've been here
Visited
Fountain of Armés

Add to wishlist
I've been here
Visited
Forte do Guincho

The Forte do Guincho, also known as the Forte das Velas is near the 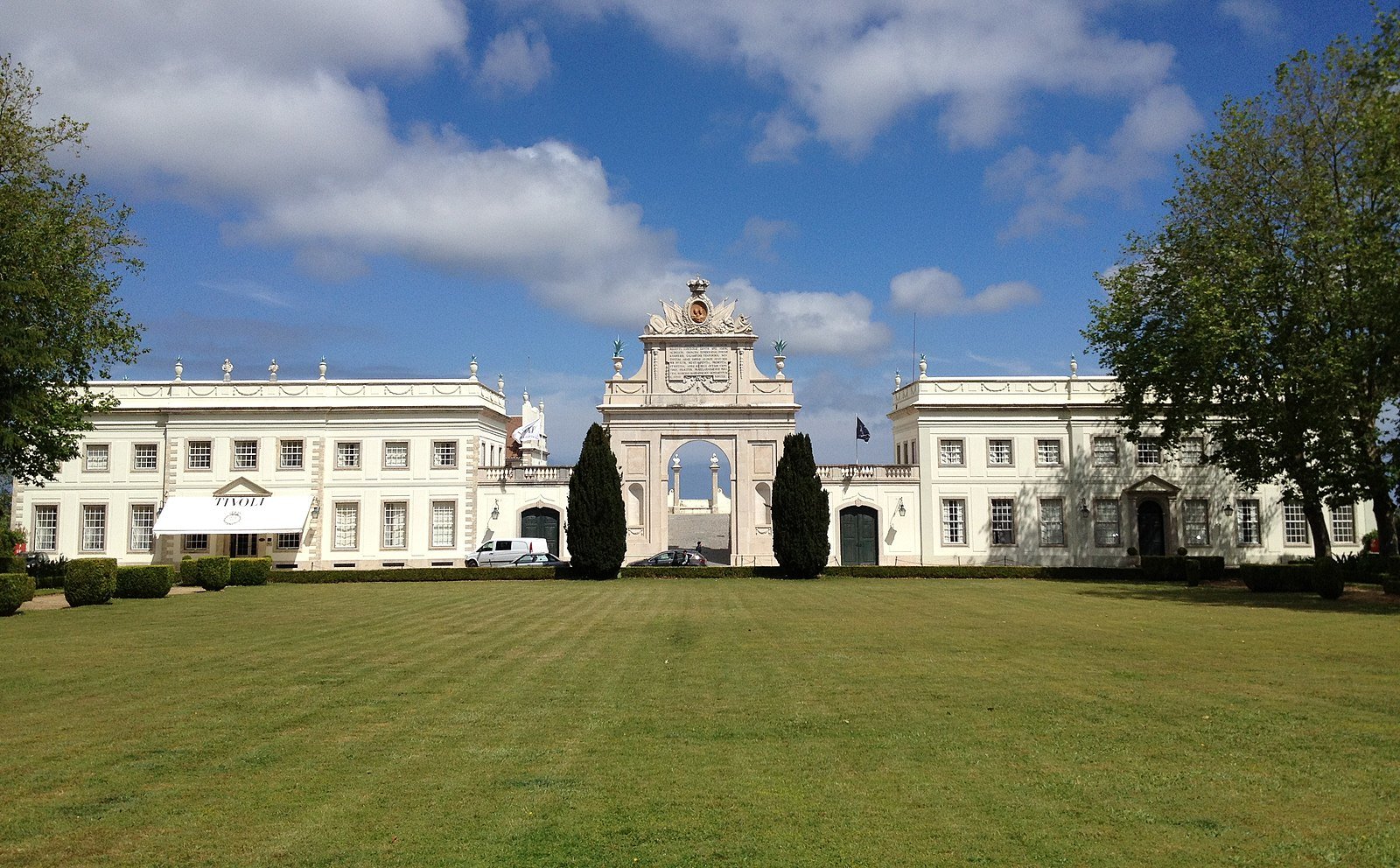 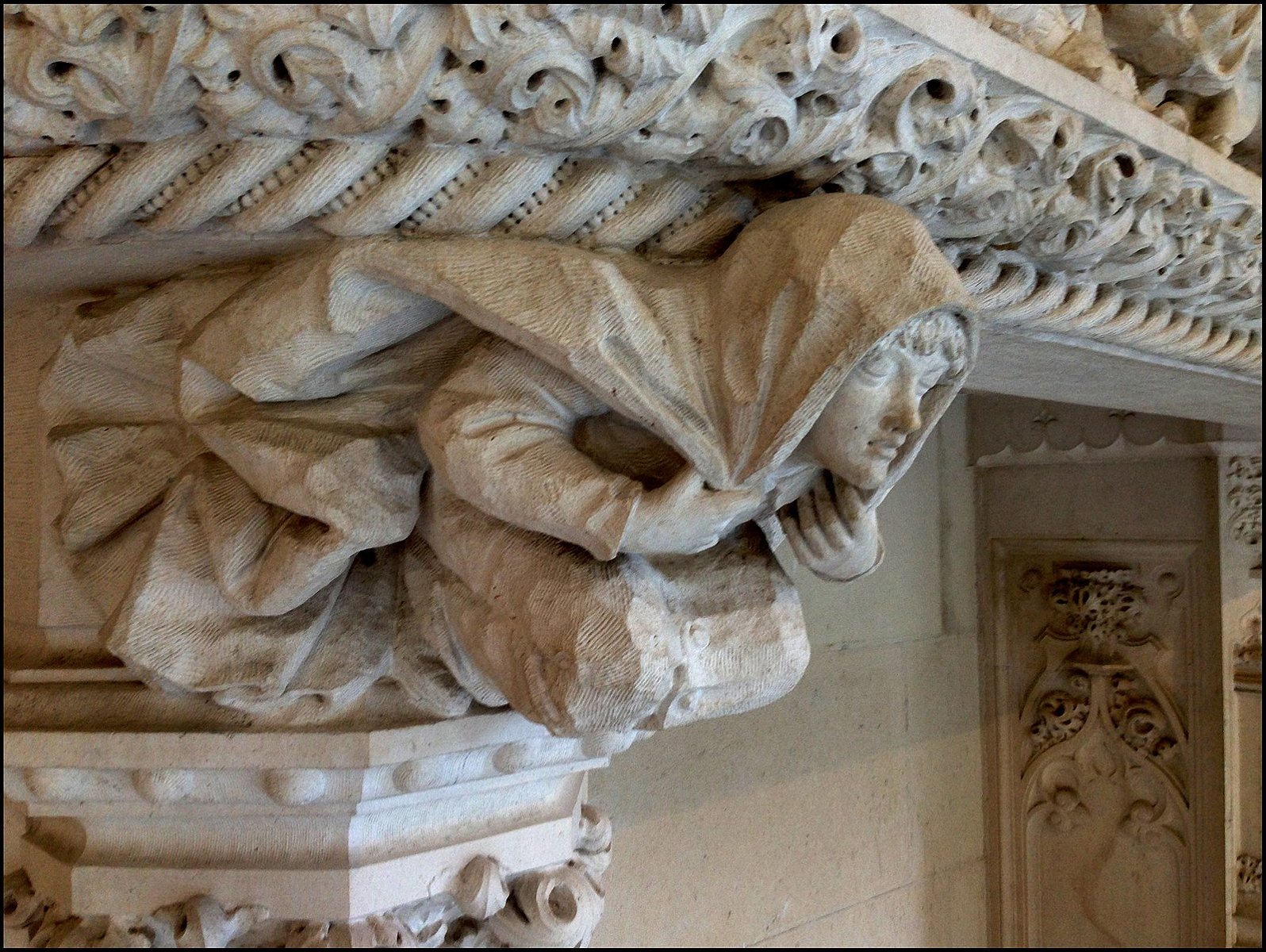 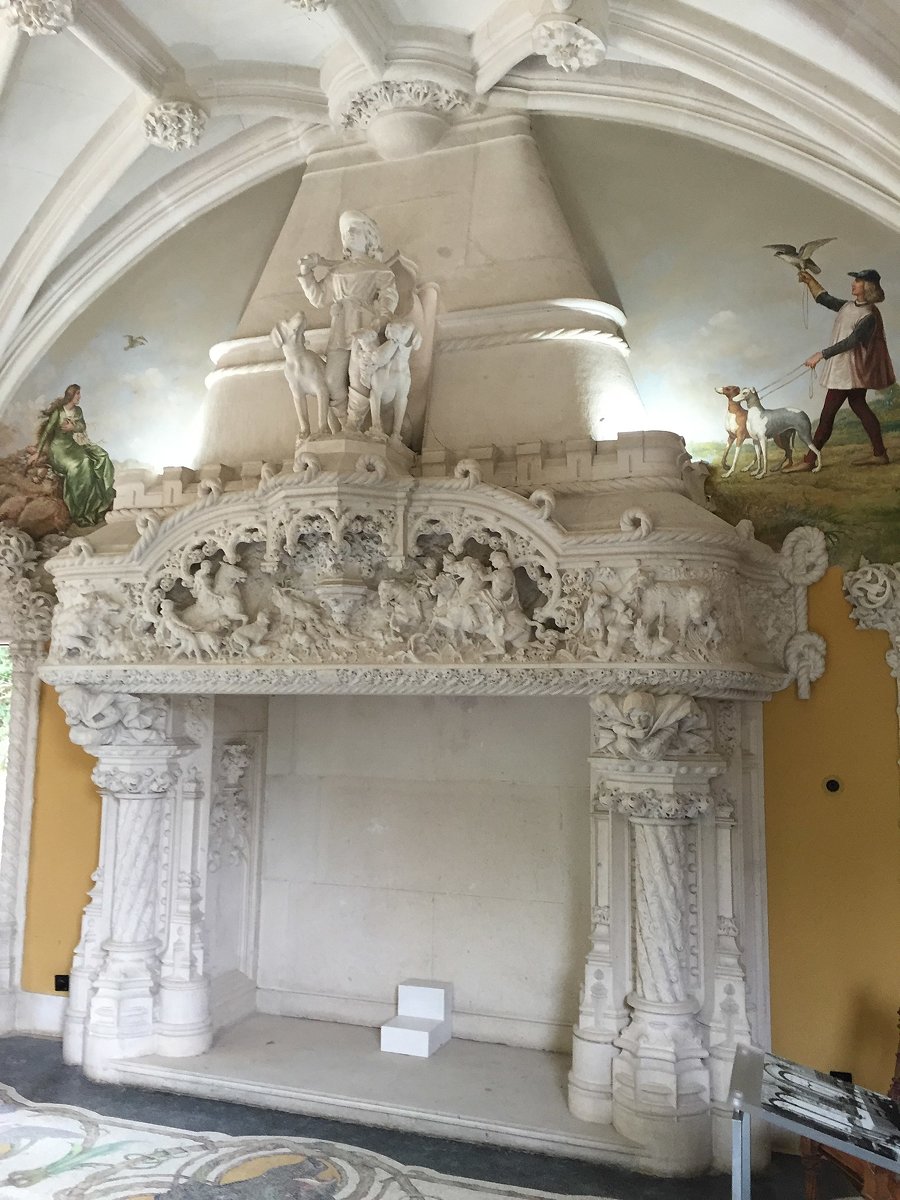 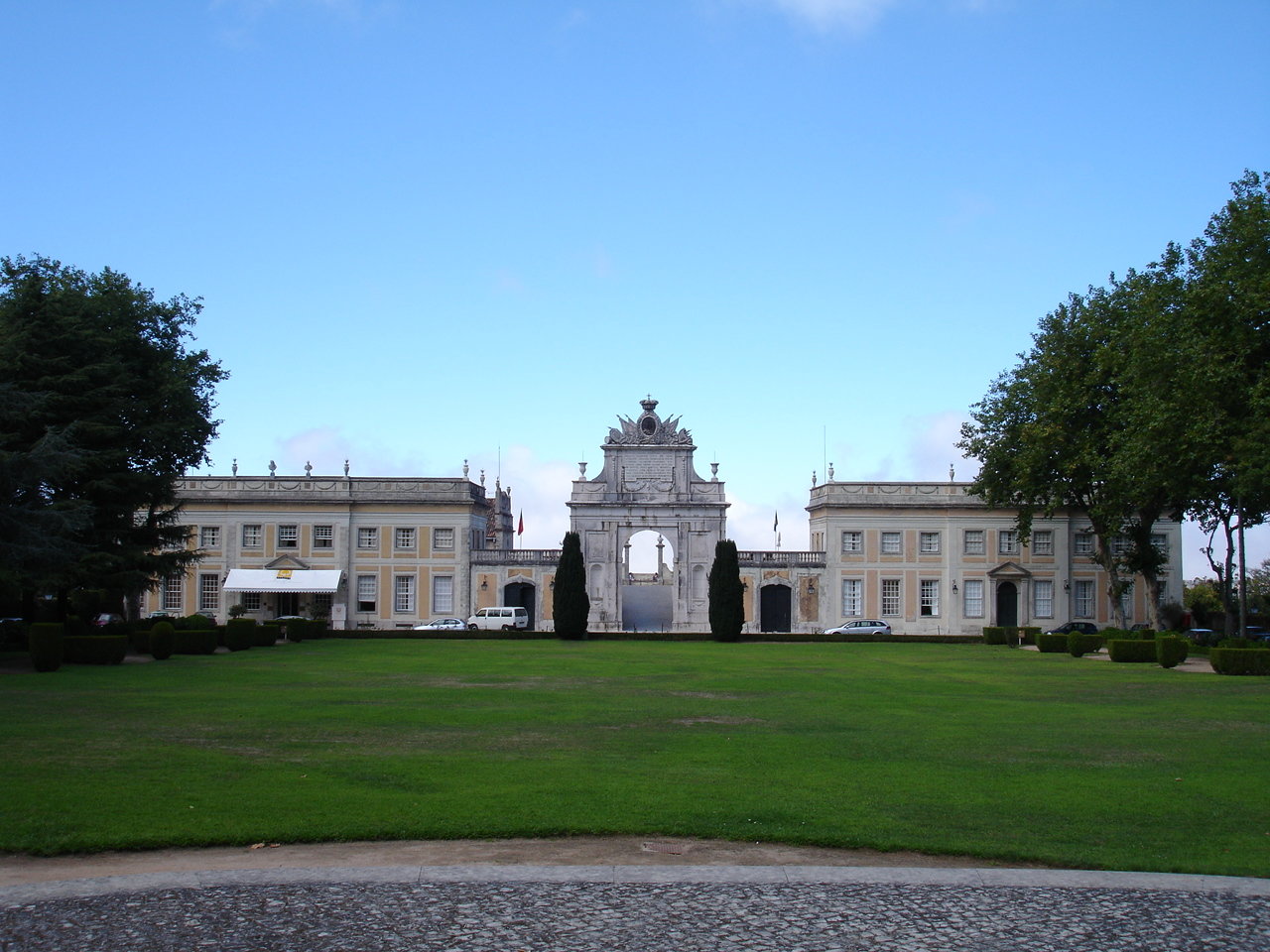