×
What are you looking for?
See all results
Archaeological sites in Dalaouza 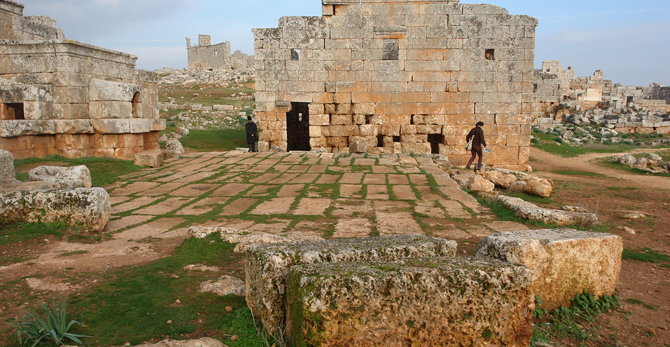 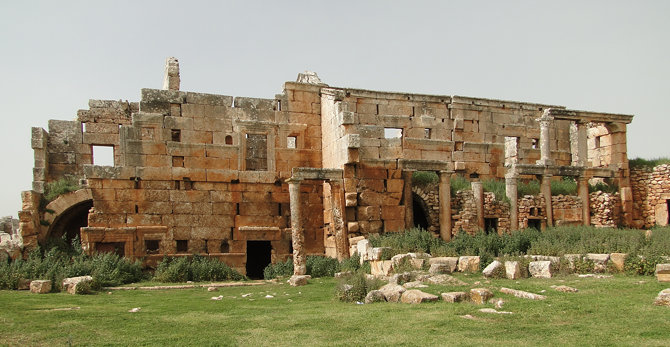 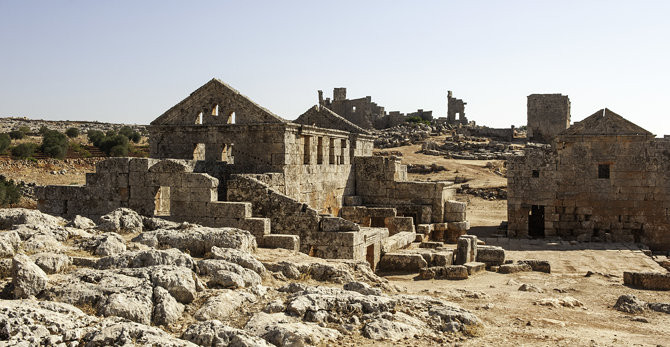 Serjilla (Arabic: سيرجيلة‎) is one of the best preserved of the Dead Cities in northwestern Syria. It is located in the Jebel Riha, approximately 65 km north from Hama and 80 km southwest from Aleppo, very close to ruins of another "dead city" of Bara. The settlement arose in a natural basin and prospered from cultivating of grapes and olives. A bath complex indicates the wealth of the community. Unusually, it was built in 473, already during the time of Christianity.[] In 1899, an archeological team from Princeton University discovered a large mosaic on the main hall floor, but it had disappeared when the team returned six years later. Traces of now destroyed murals were found on the walls as well.[] Next to the baths stands an andron, a meeting place for men. Further east, there was a small church but not much remains of it. Among ruins of numerous residential houses, a two storey villa which still stands today. In two lower rooms, one can still see an arch which would have supported the ceiling. This feature was typical in the Dead Cities. Behind the villa, there is a sunken building with an olive press.

Like most other of the Dead Cities, Serjilla was abandoned in the seventh century when the Arabs conquered the region and discontinued merchant routes between Antioch and Apamea.

Tips & Hints
Arrange By:
Popular first New first
There are no tips nor hints for Serjilla yet. Maybe be you will be the first one to post useful information for fellow travellers? :)

See all See all
Add to wishlist
I've been here
Visited
Bara, Syria

Bara or al-Bara (Arabic: بارة‎) is one of the former 'Dead Cit 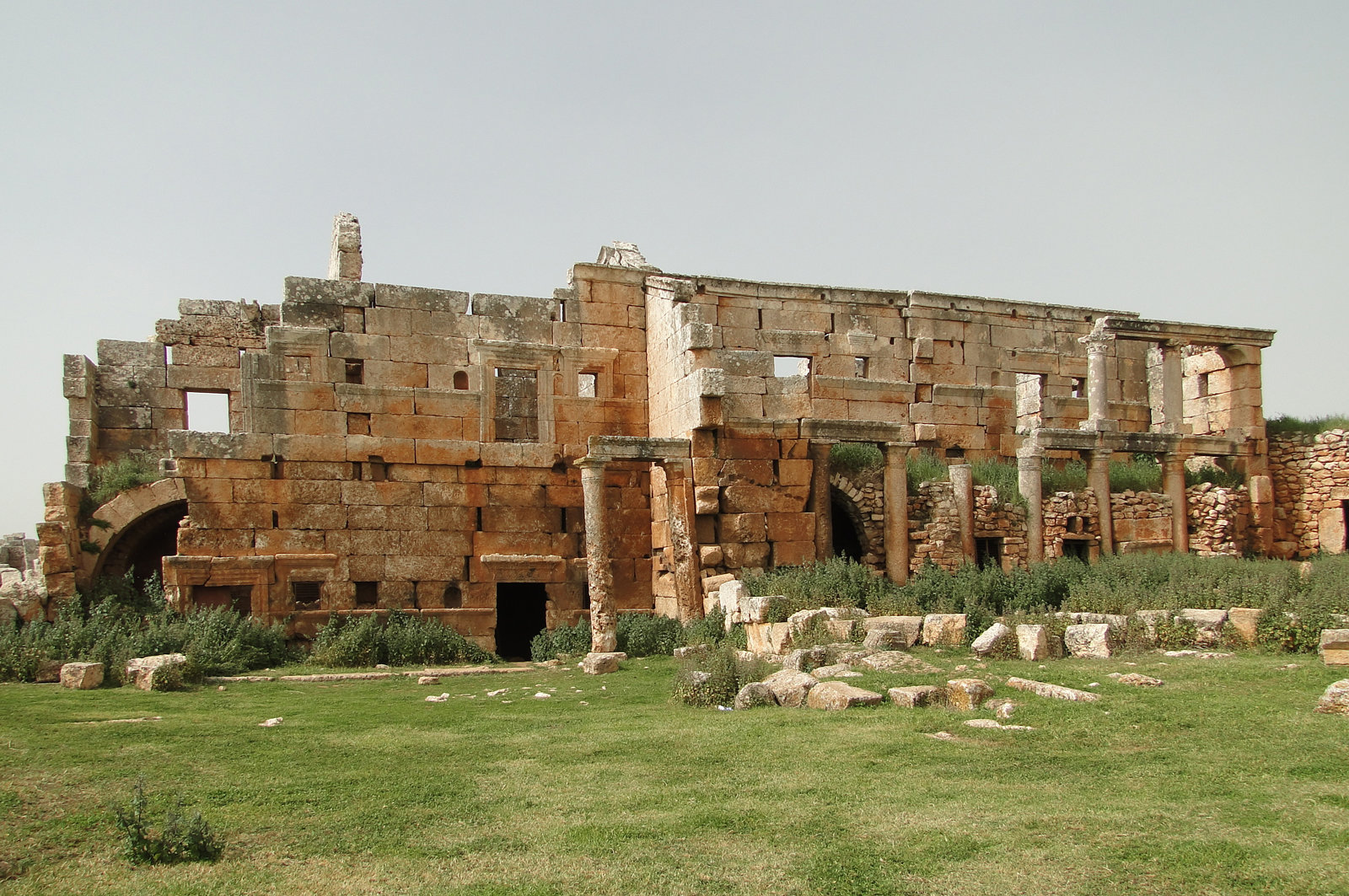 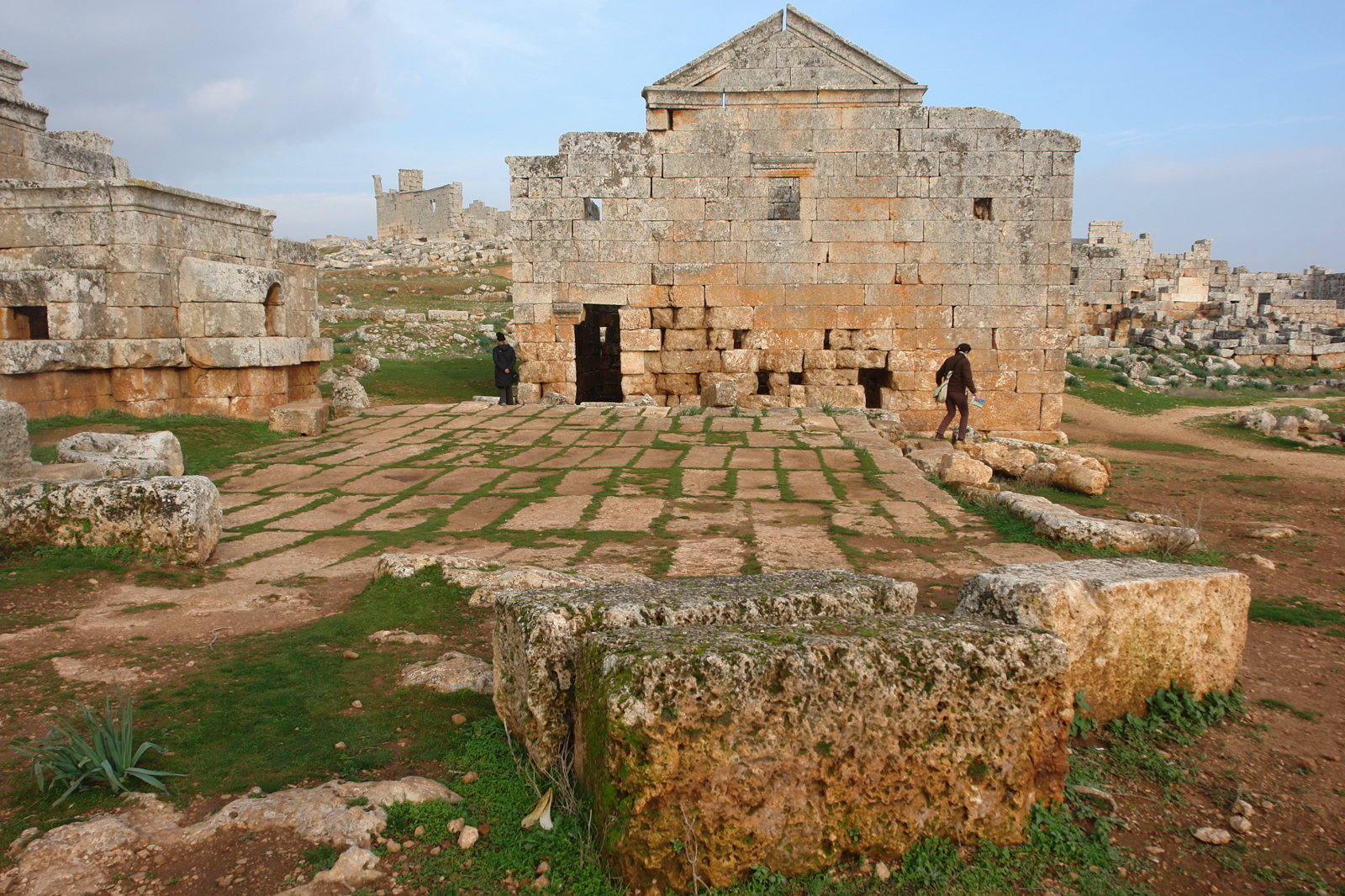 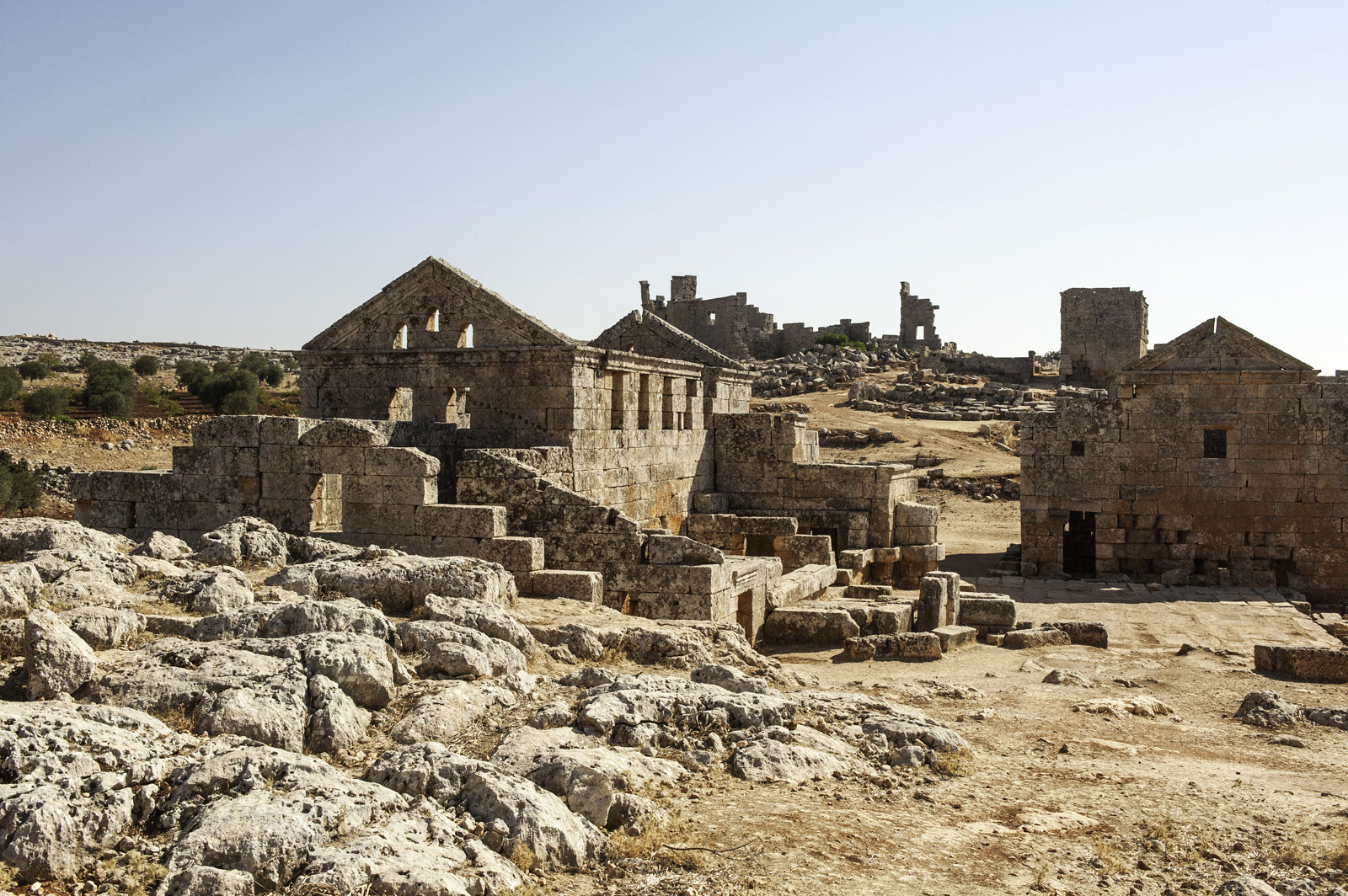 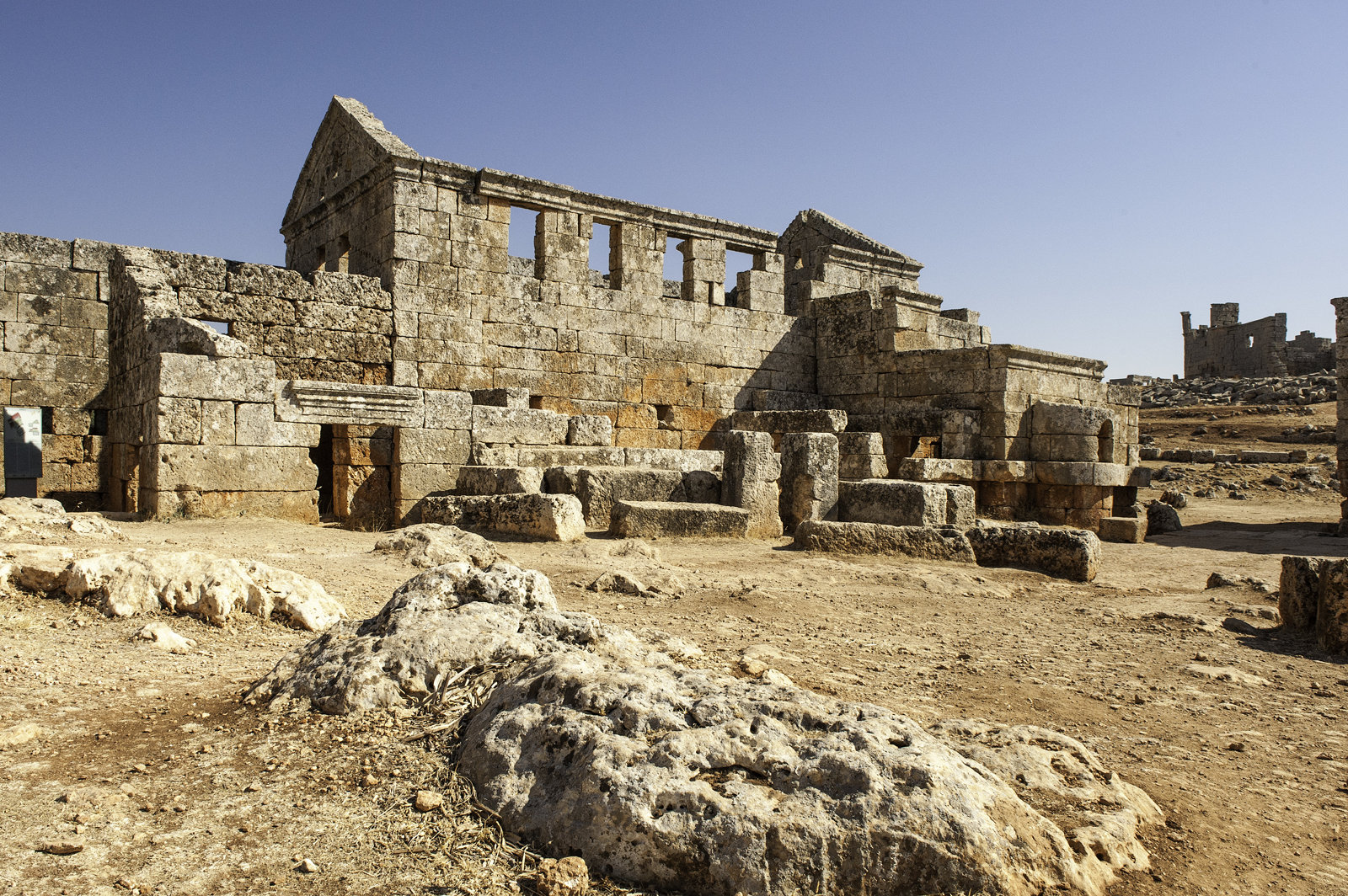 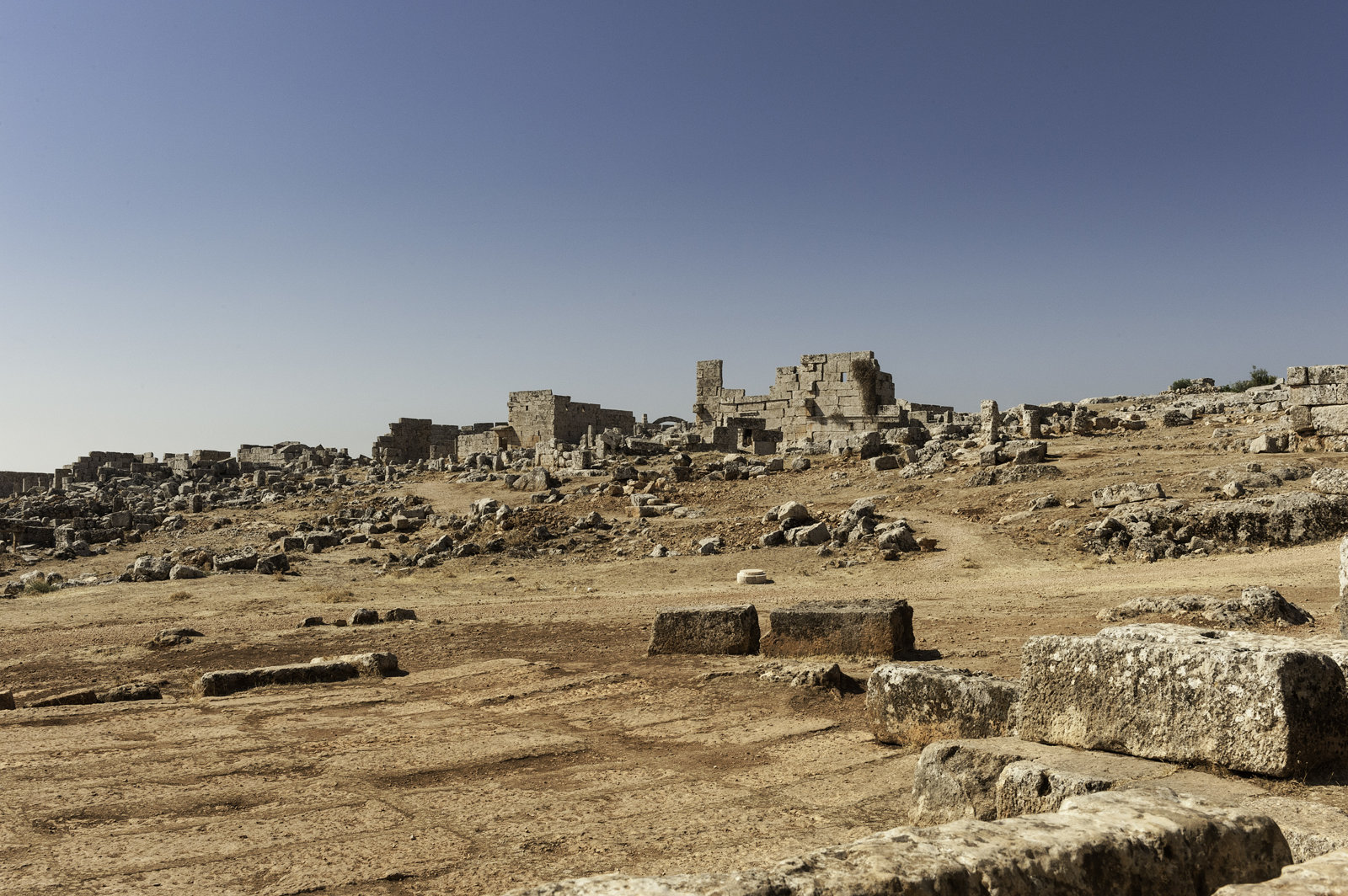 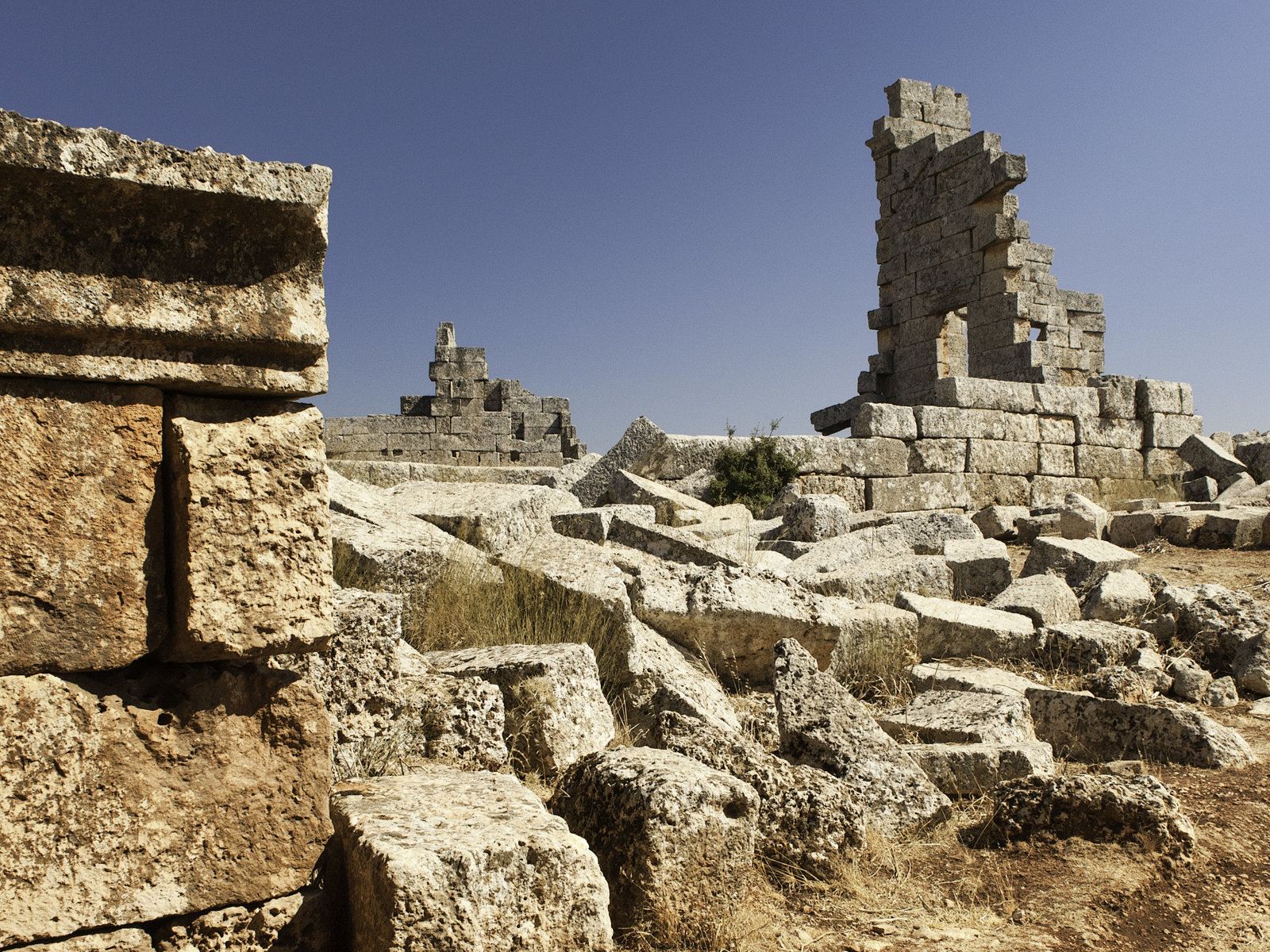 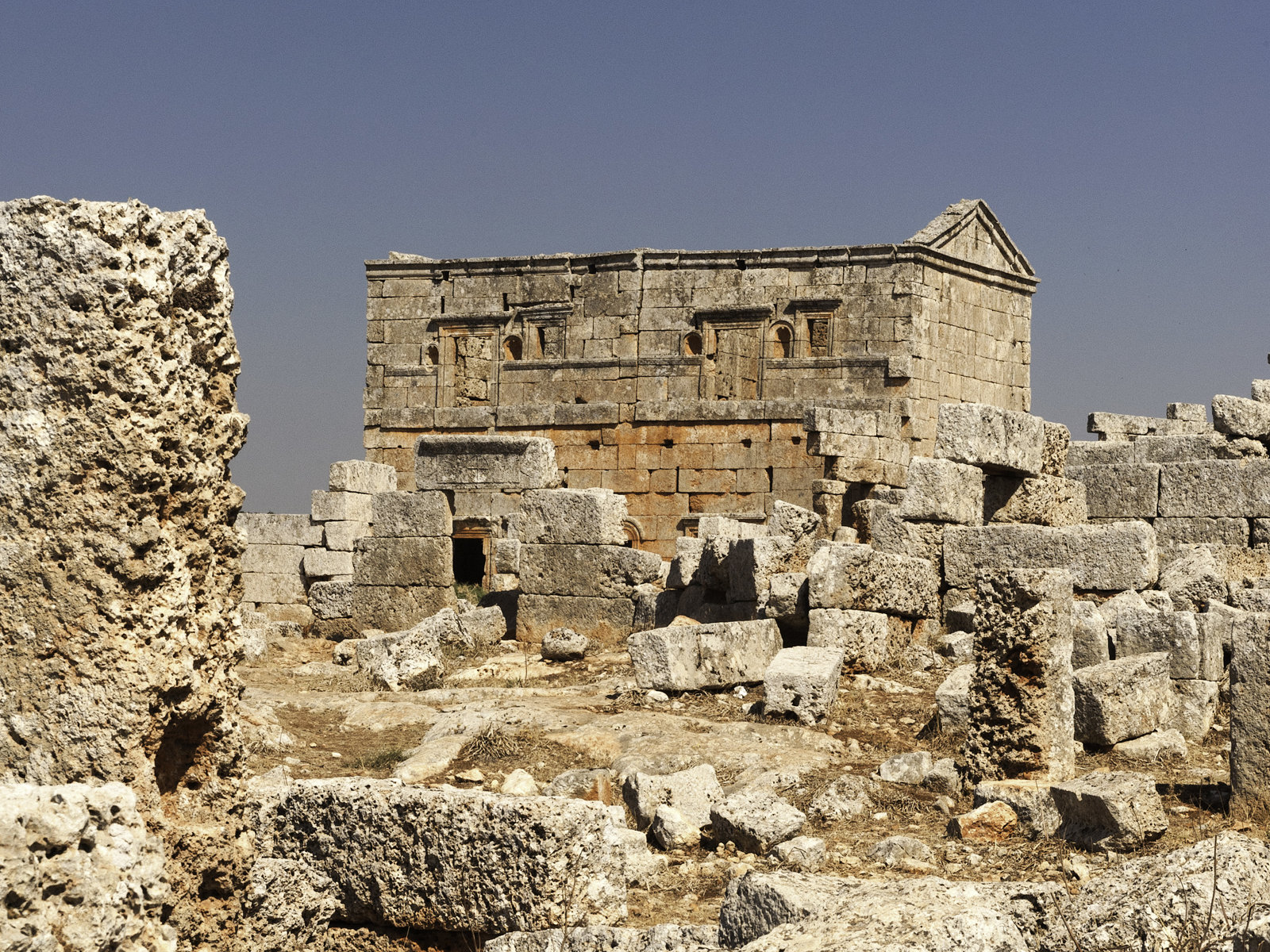 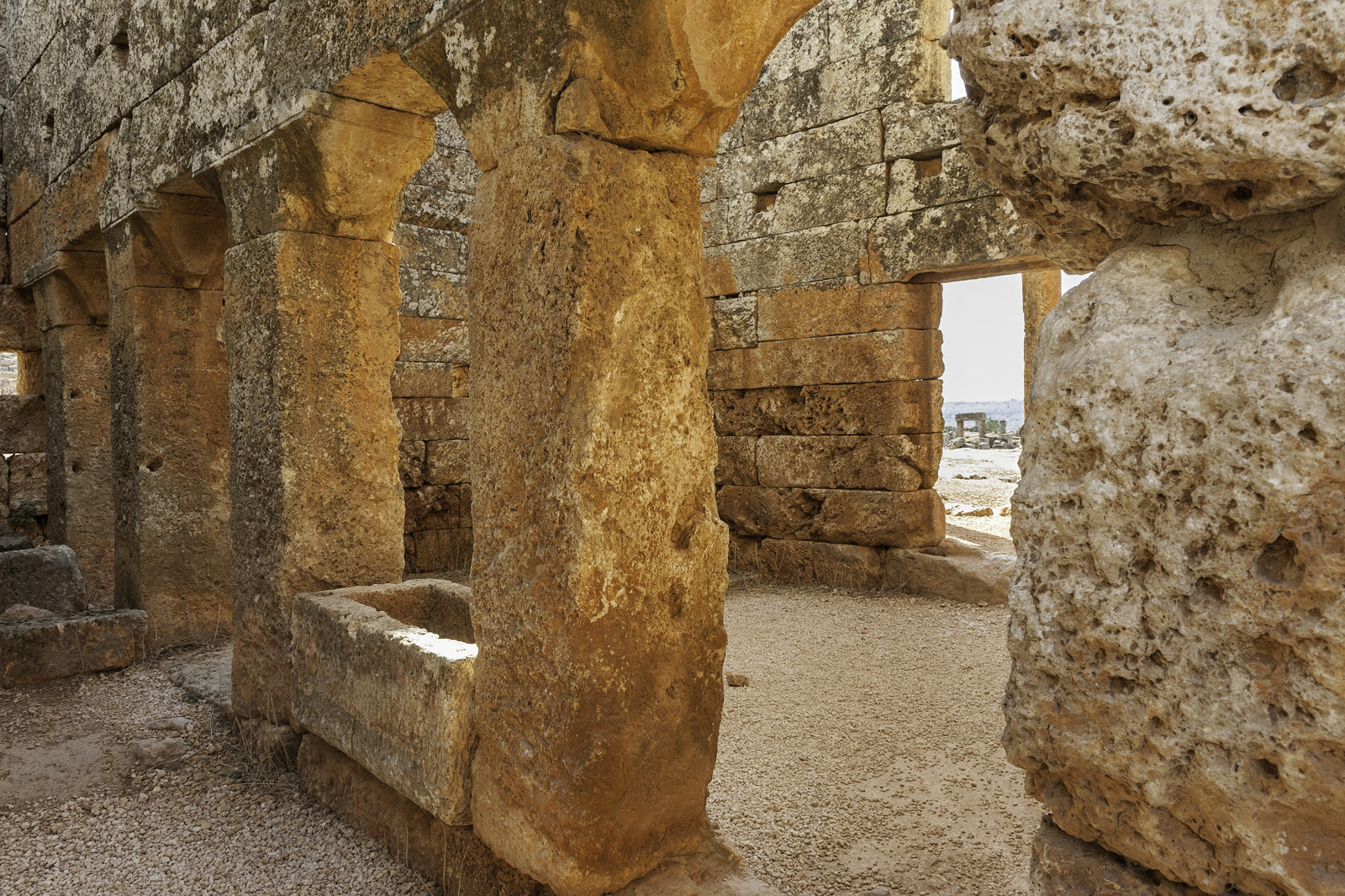 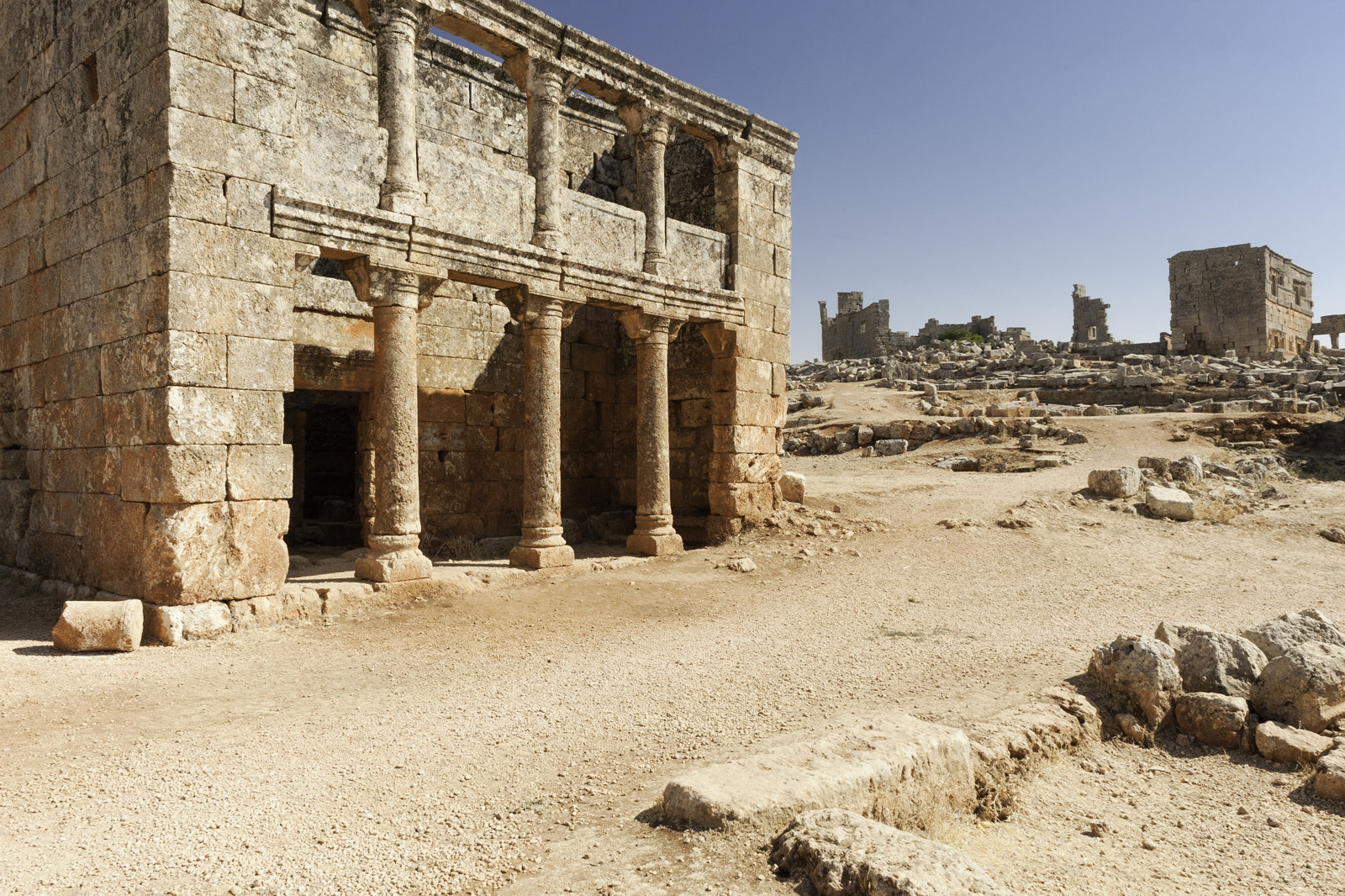 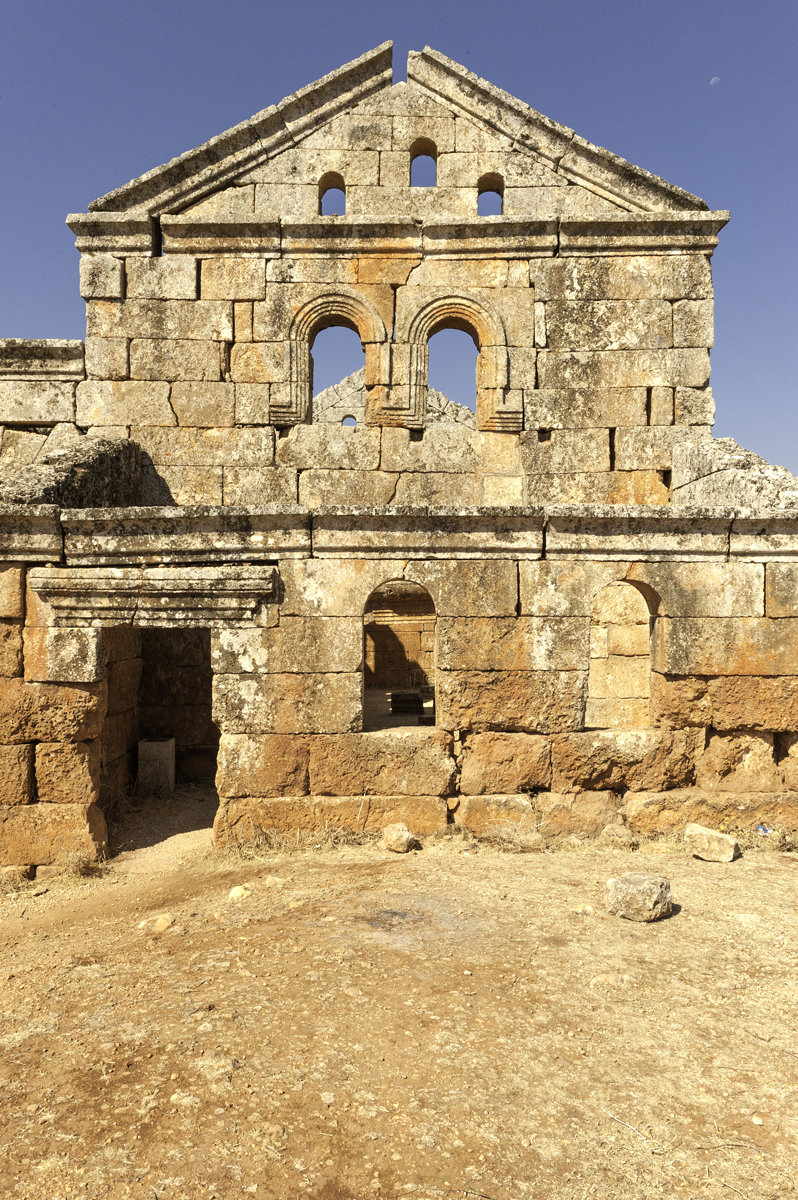 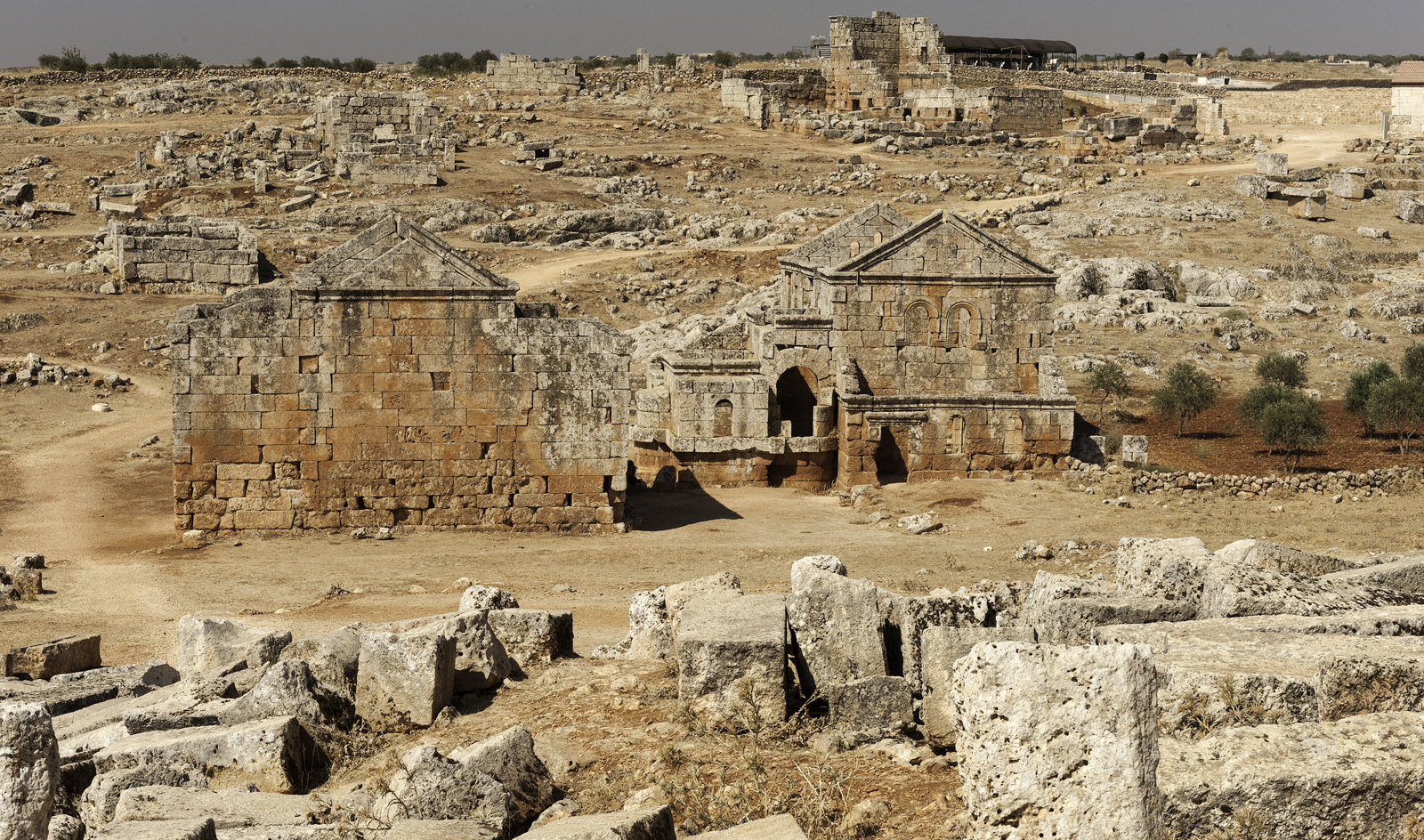 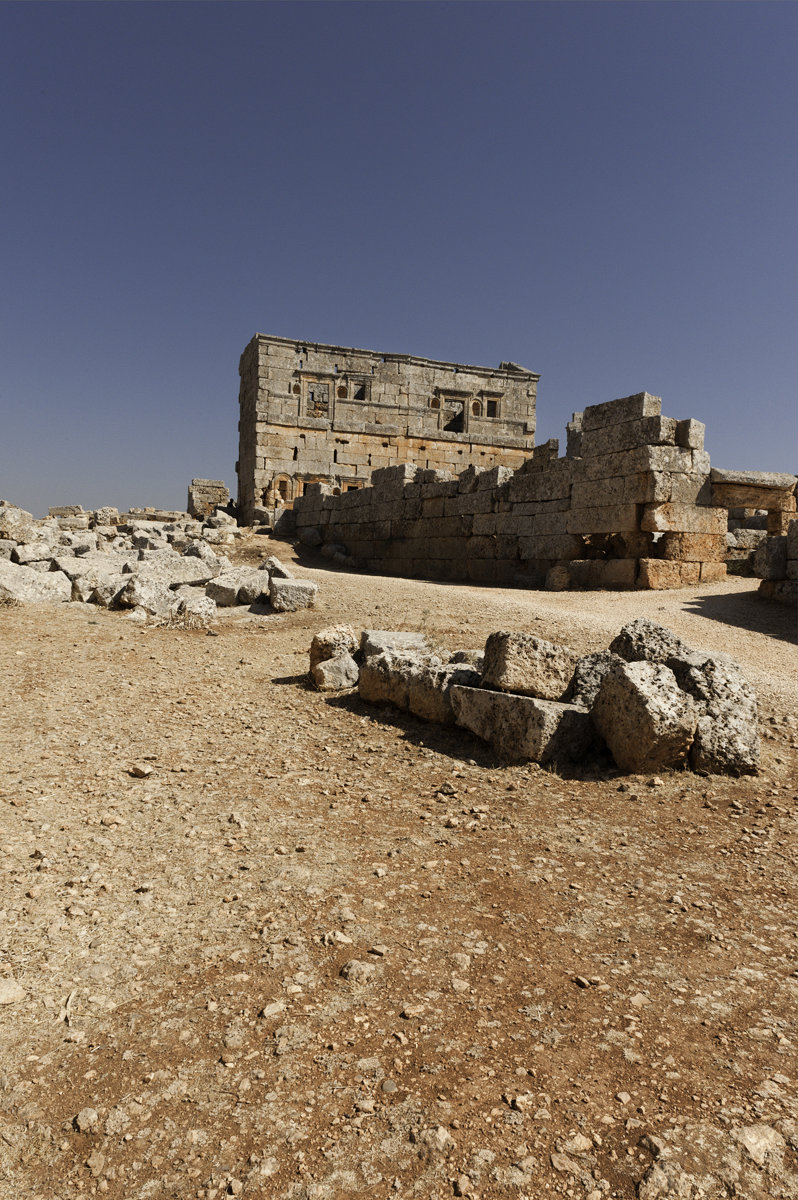 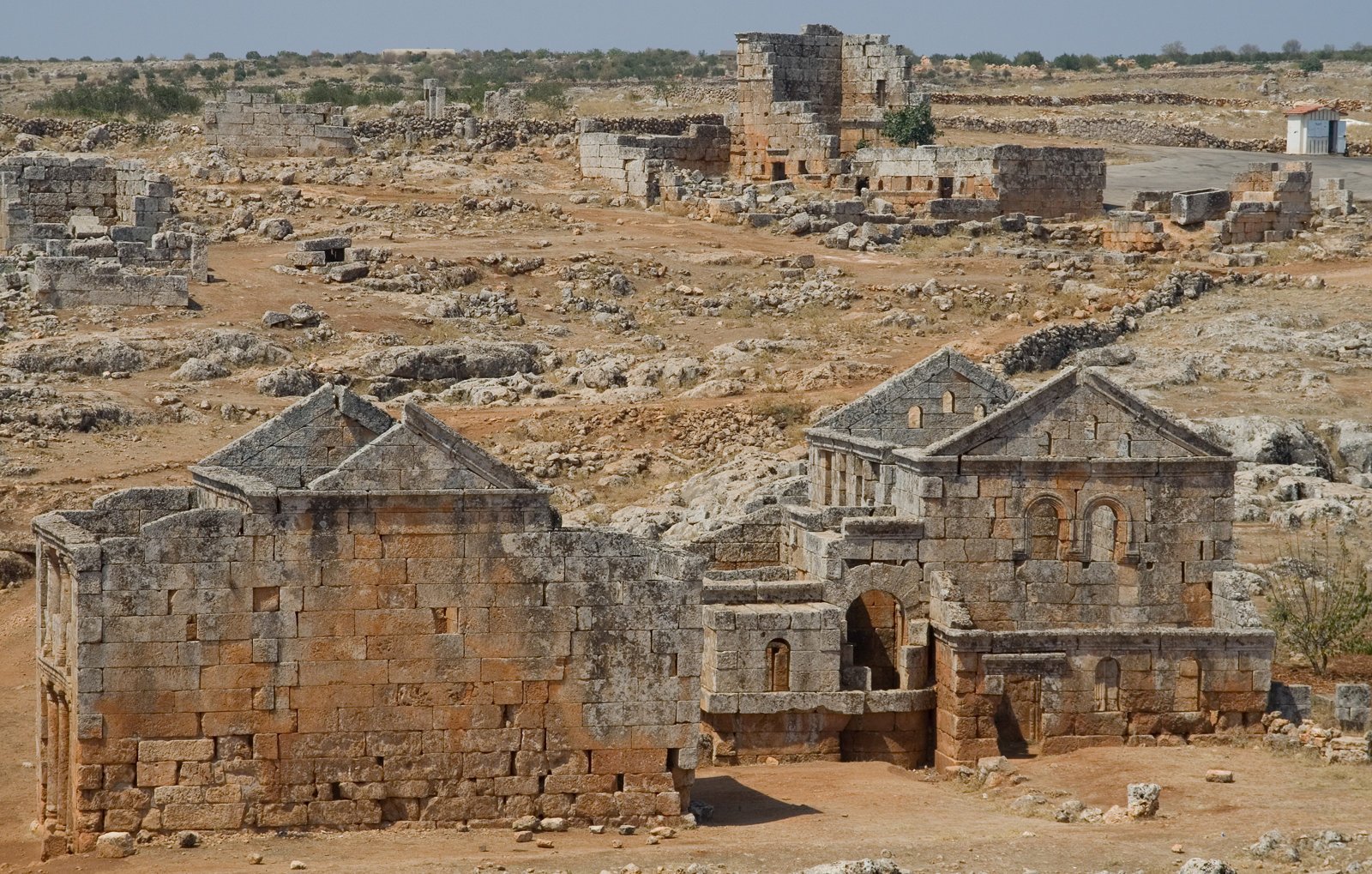 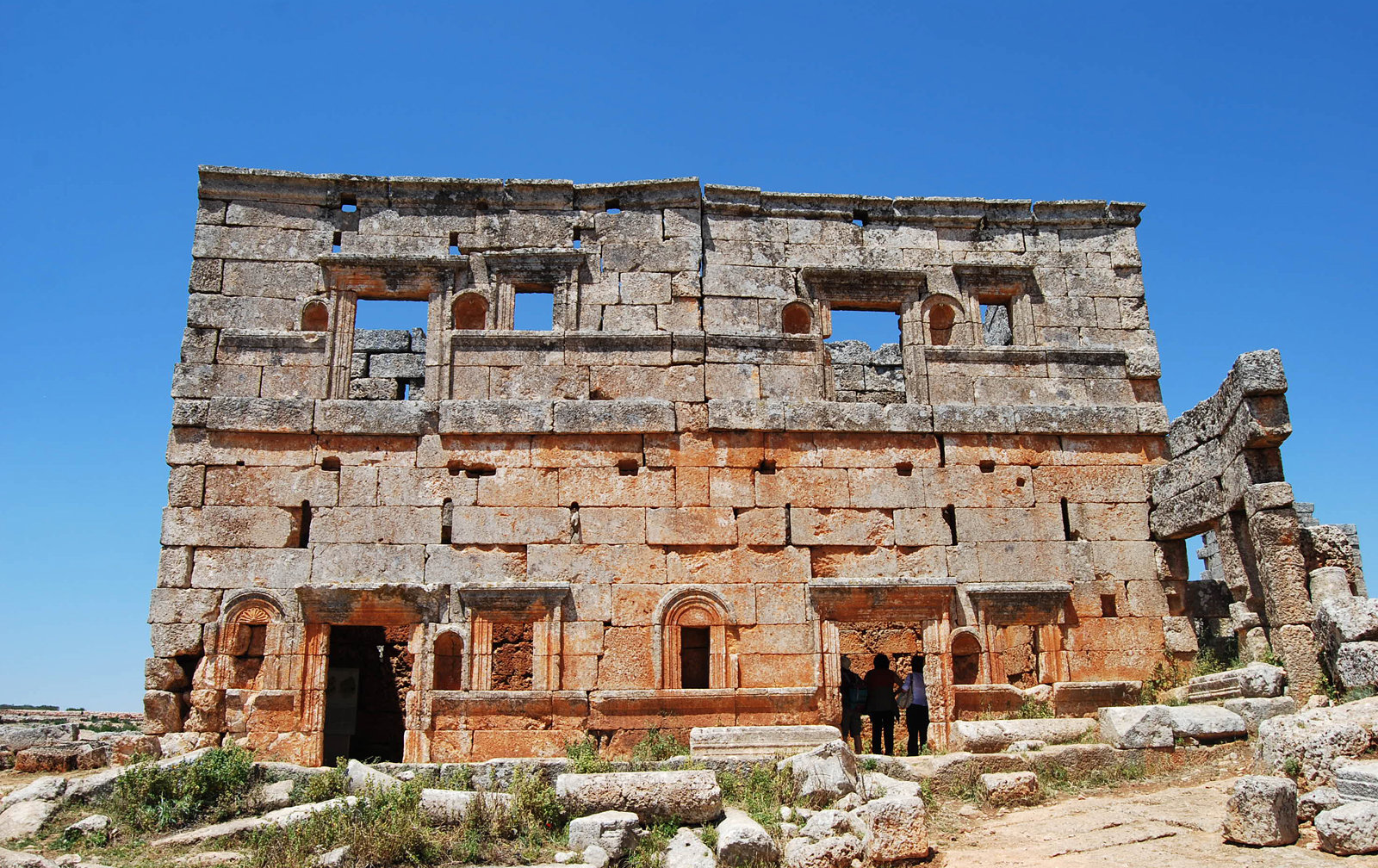 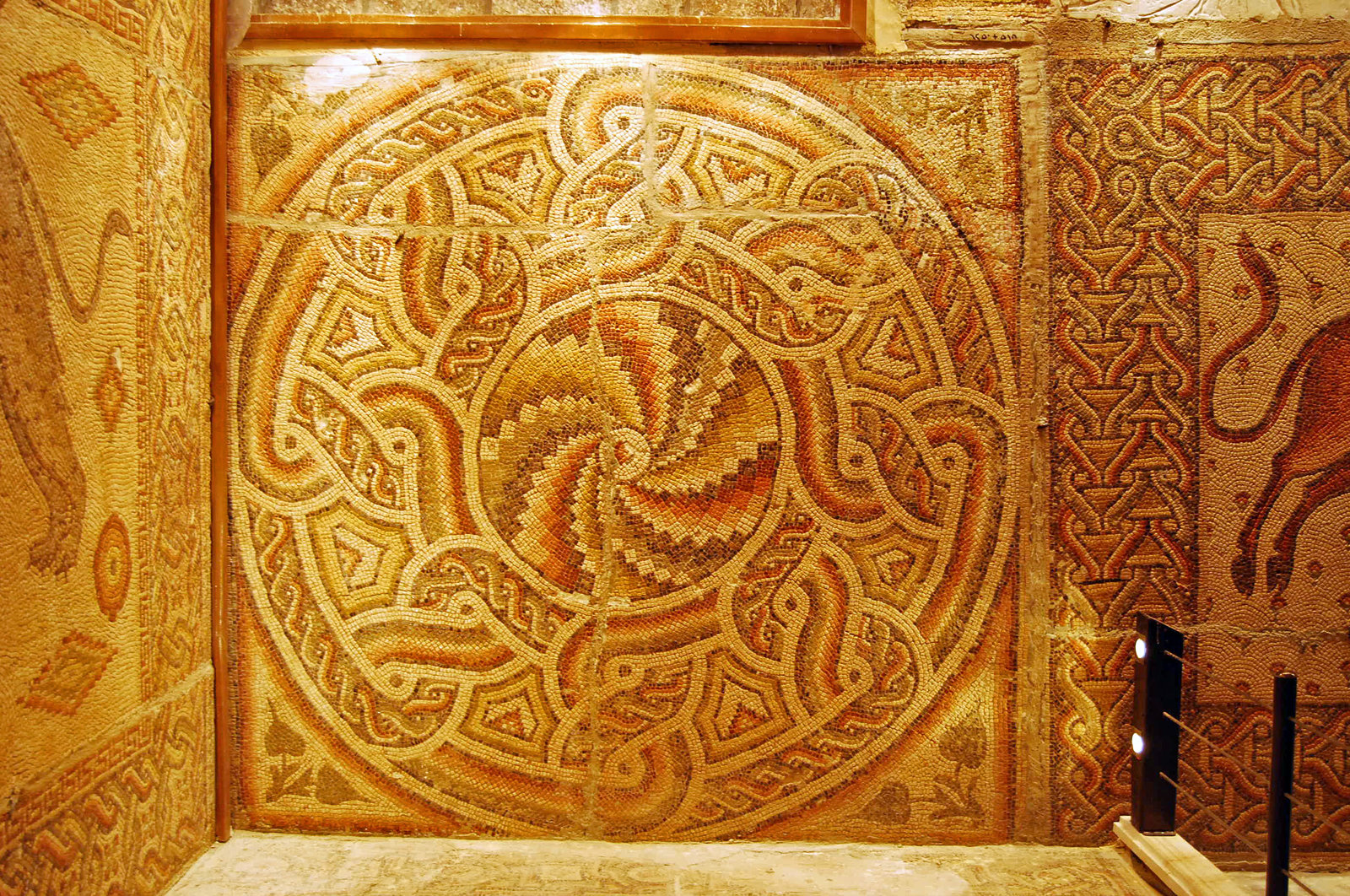 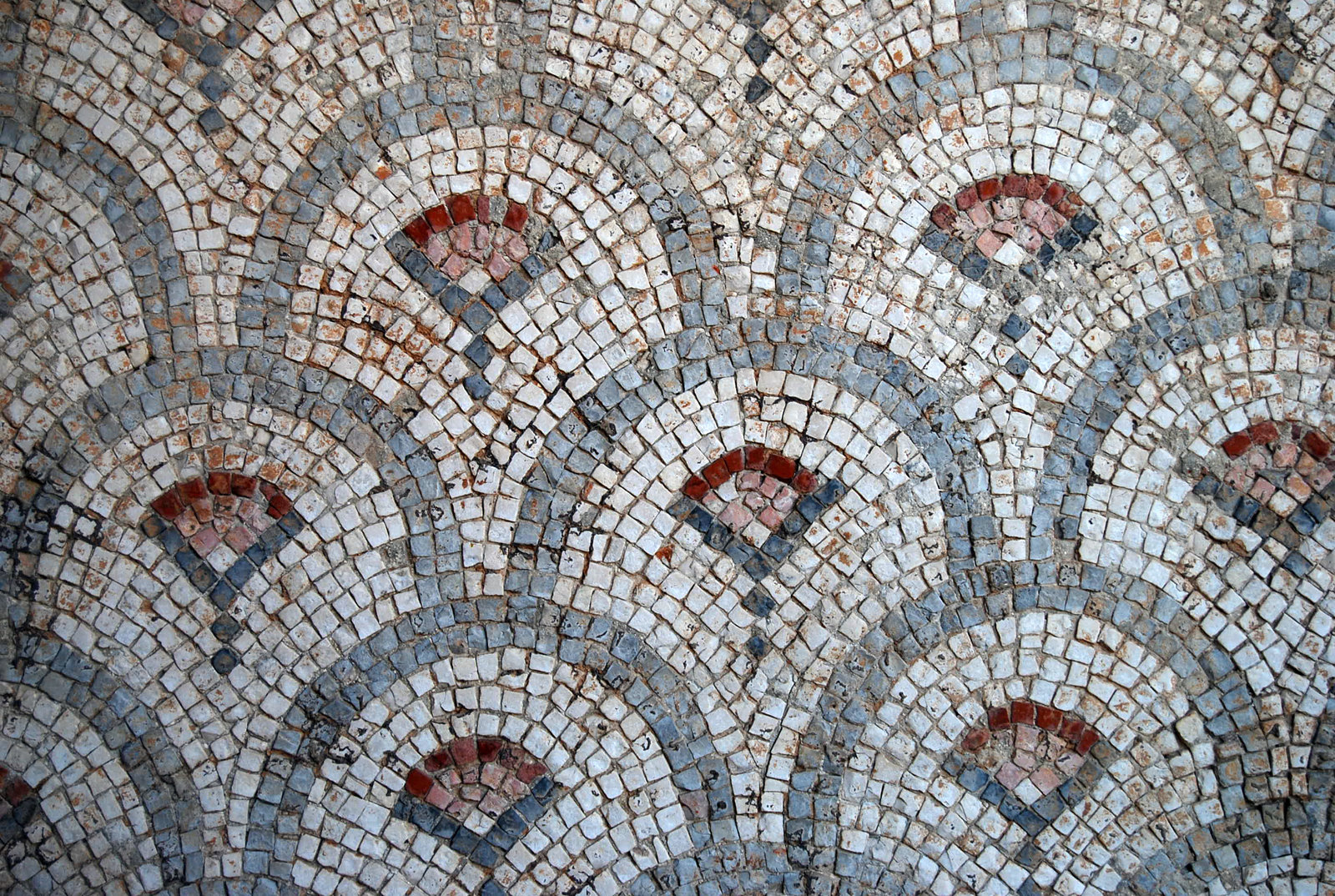 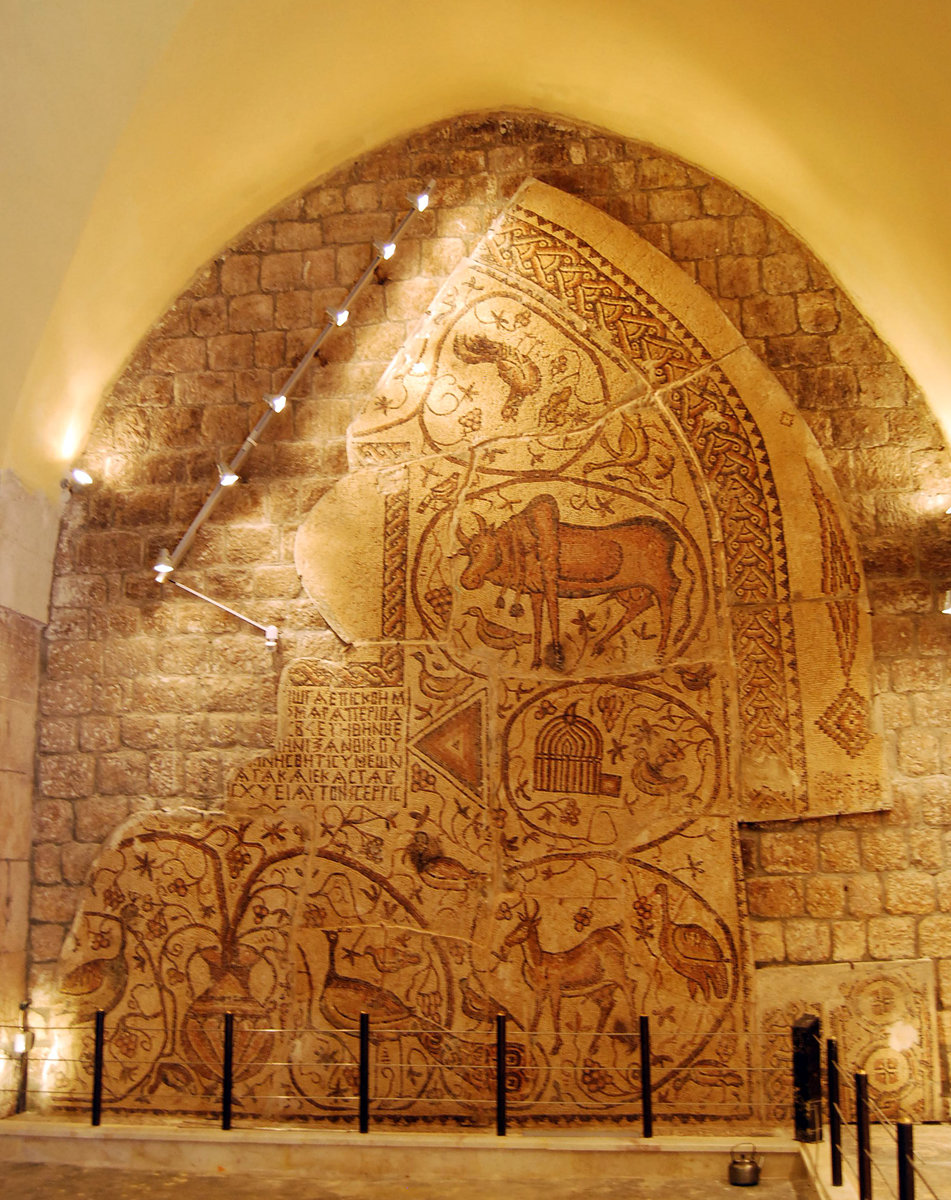 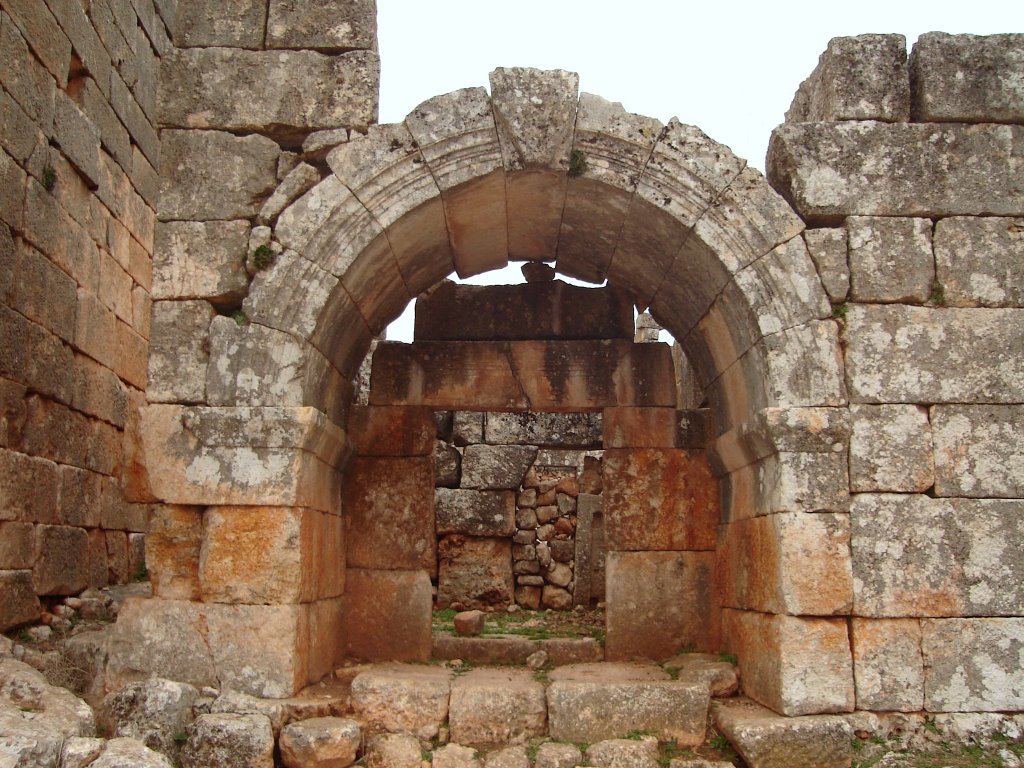 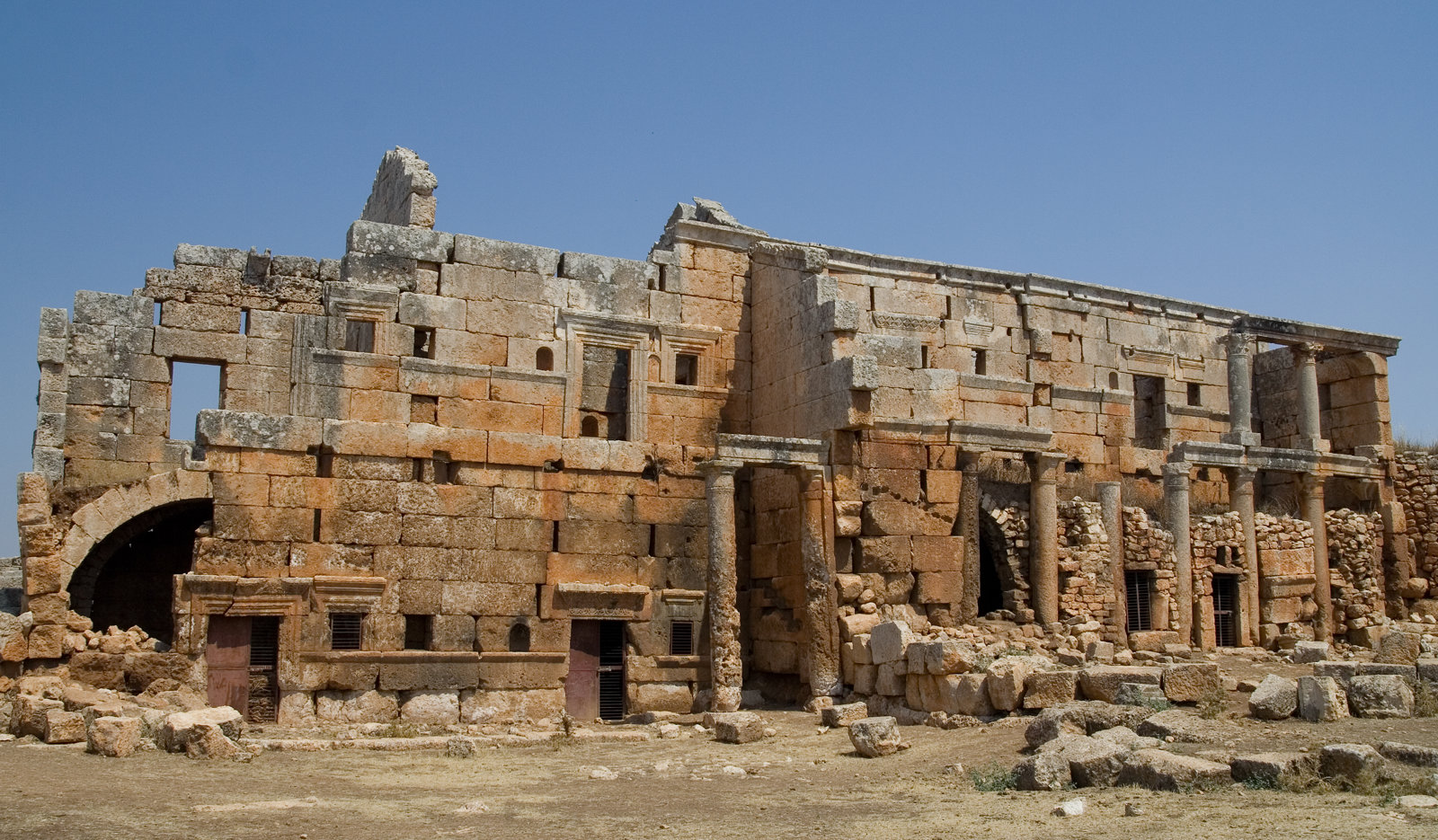 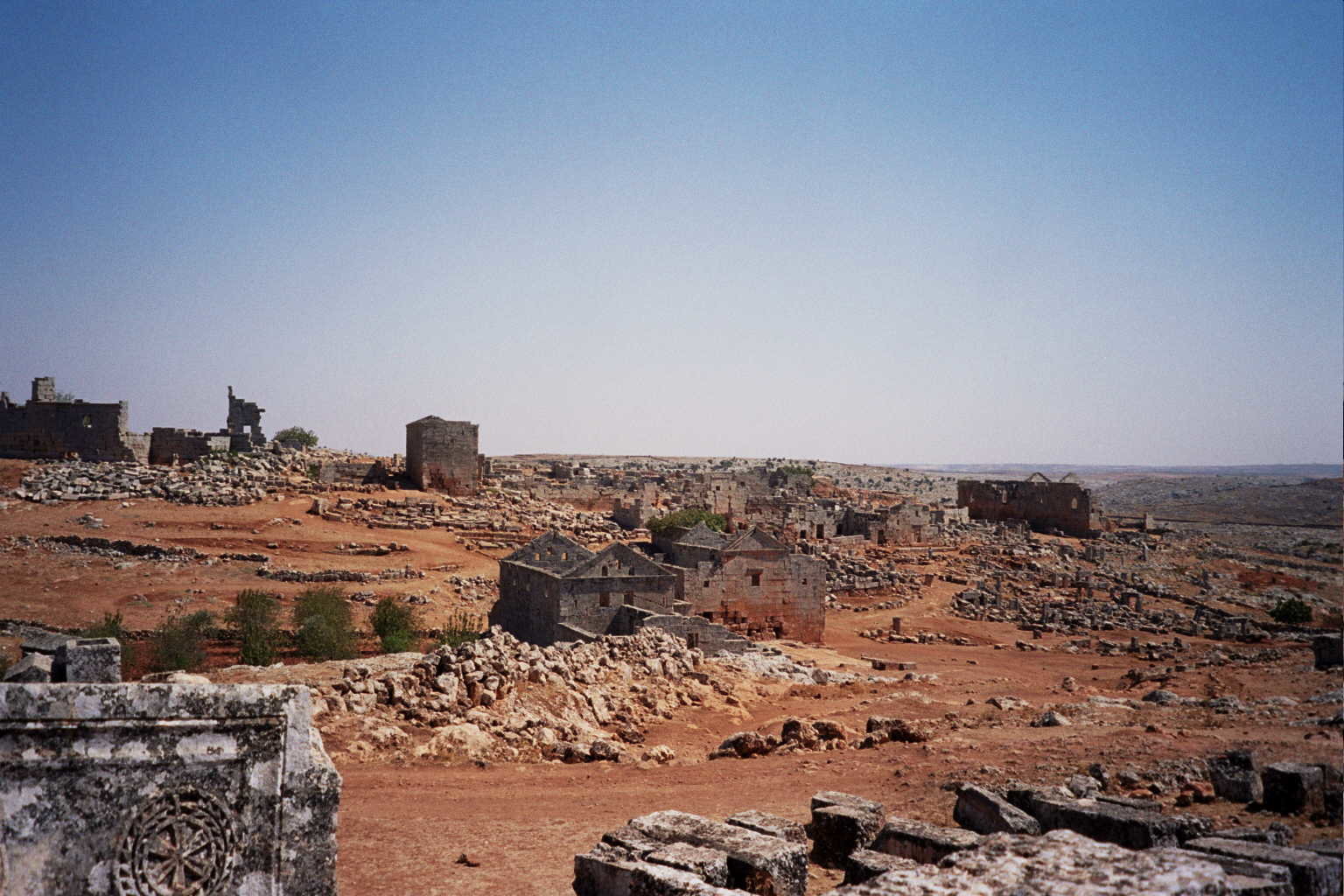 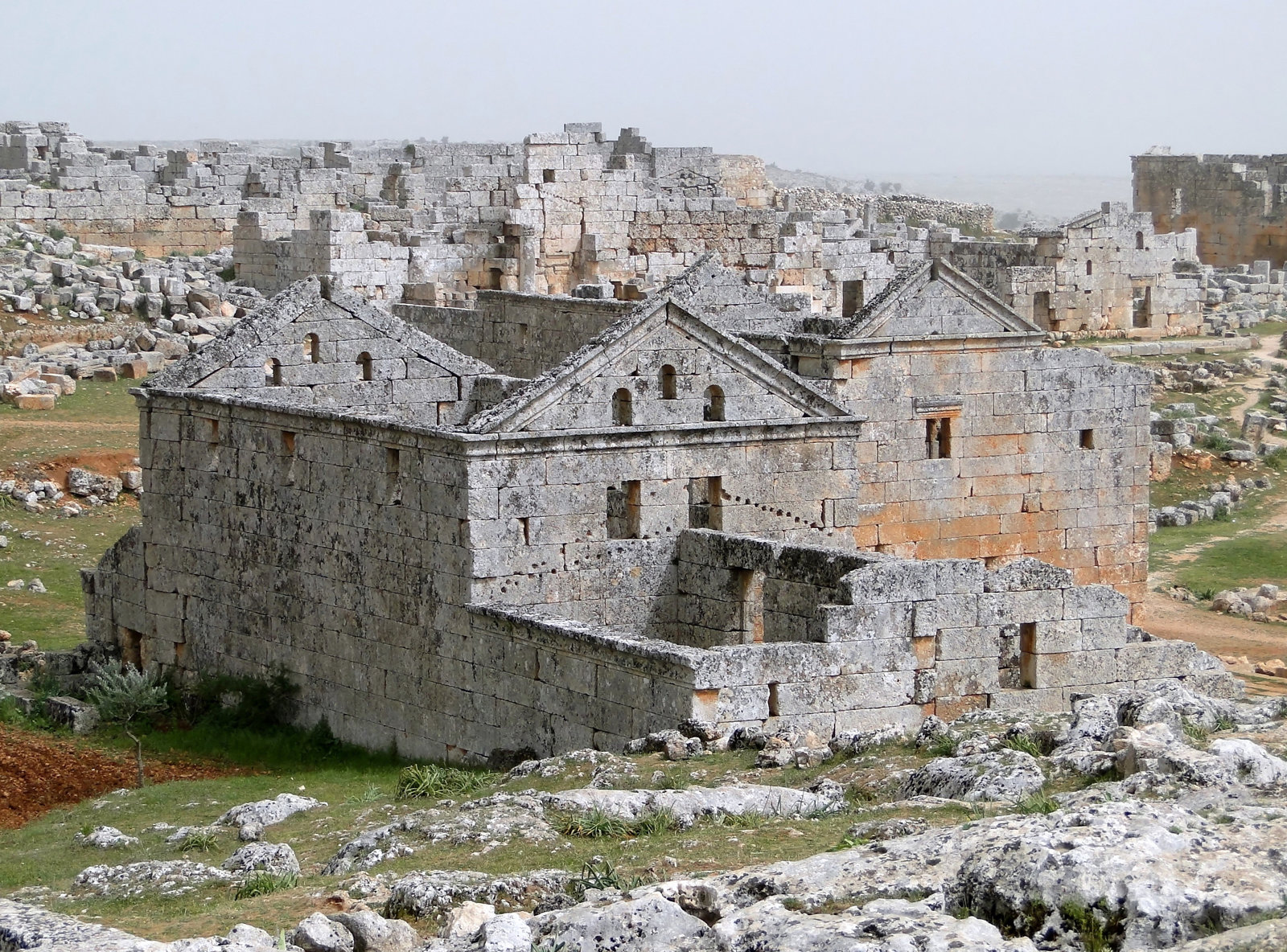