×
What are you looking for?
See all results
Water parks in Hasunoike 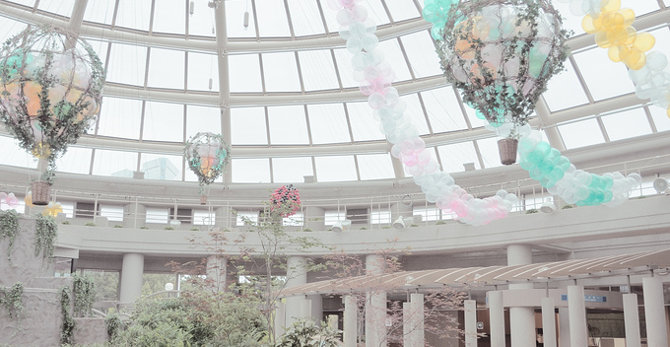 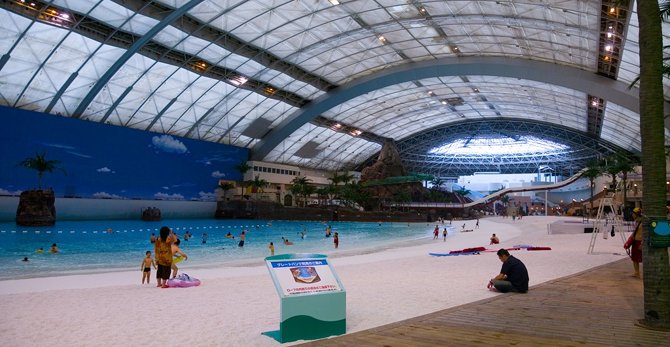 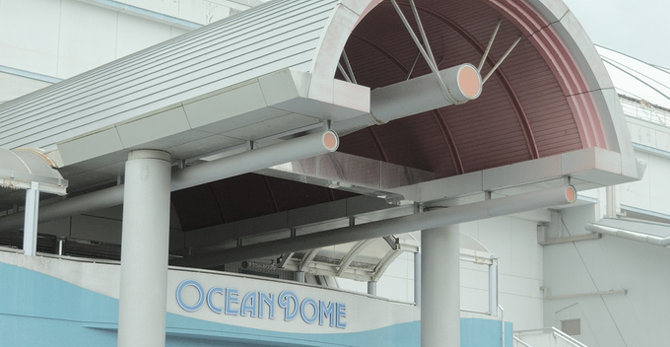 The Seagaia Ocean Dome is the world's largest indoor waterpark, located in Miyazaki, Miyazaki, Japan. The Ocean Dome, which is a part of the Sheraton Seagaia Resort, measures 300 metres in length and 100 metres in width, and is listed on the Guinness World Records. It opened in 1993, and visitor numbers peaked in 1995 at 1.25 million a year. Entrance cost was ¥2600 per adult and ¥1600 for children, depending on the season. The Ocean Dome was officially closed forever on October 1, 2007 as part of a renovation and partial re-branding of the resort.

The Ocean Dome sported a fake flame-spitting volcano, artificial sand and the world's largest retractable roof, which provided a permanently blue sky even on a rainy day. The air temperature was always held at around 30 degrees celsius and the water at around 28.

Tips & Hints
Arrange By:
Popular first New first
There are no tips nor hints for Seagaia Ocean Dome yet. Maybe be you will be the first one to post useful information for fellow travellers? :)

Sakurajima (桜島), also romanized as Sakurashima or Sakura-jima, is an

The Шаблон:Nihongo is Japanese aerial lift line in Aso, Kumam 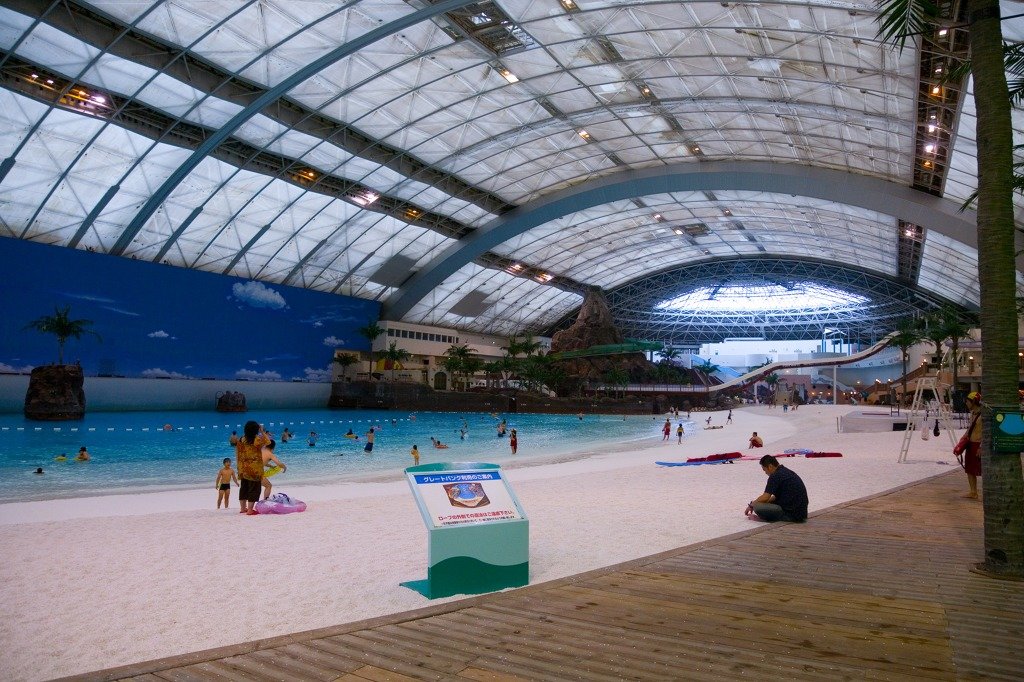 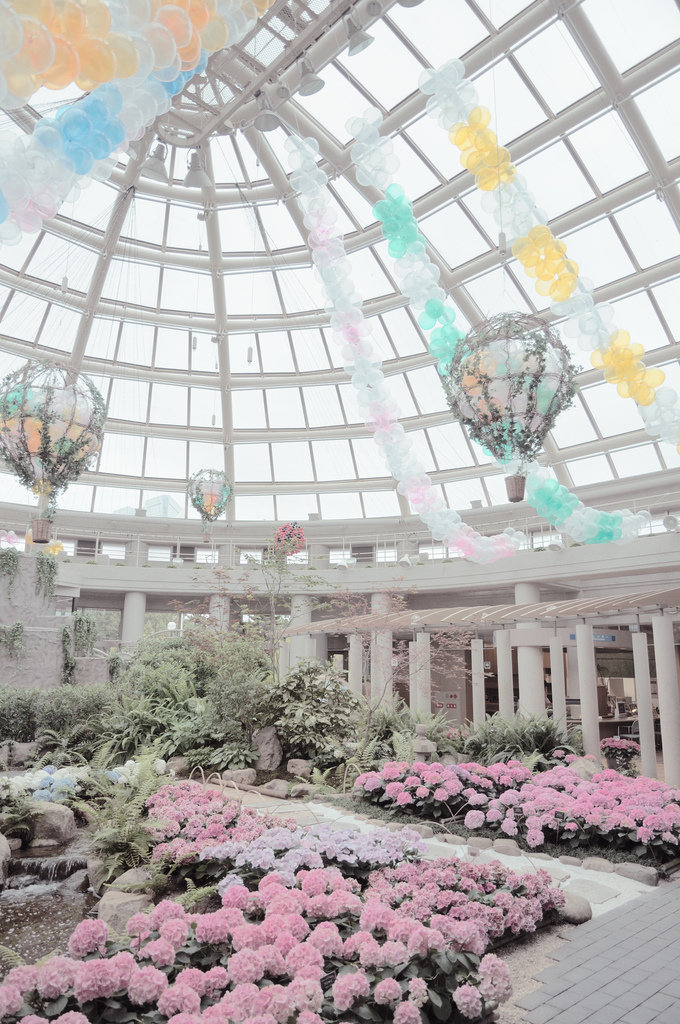 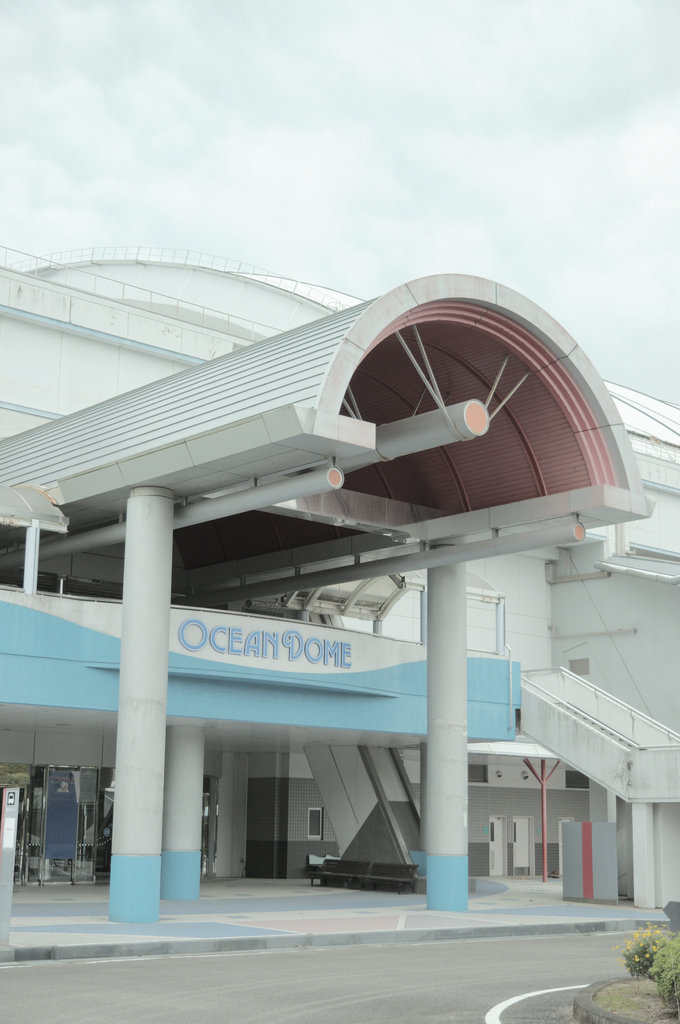 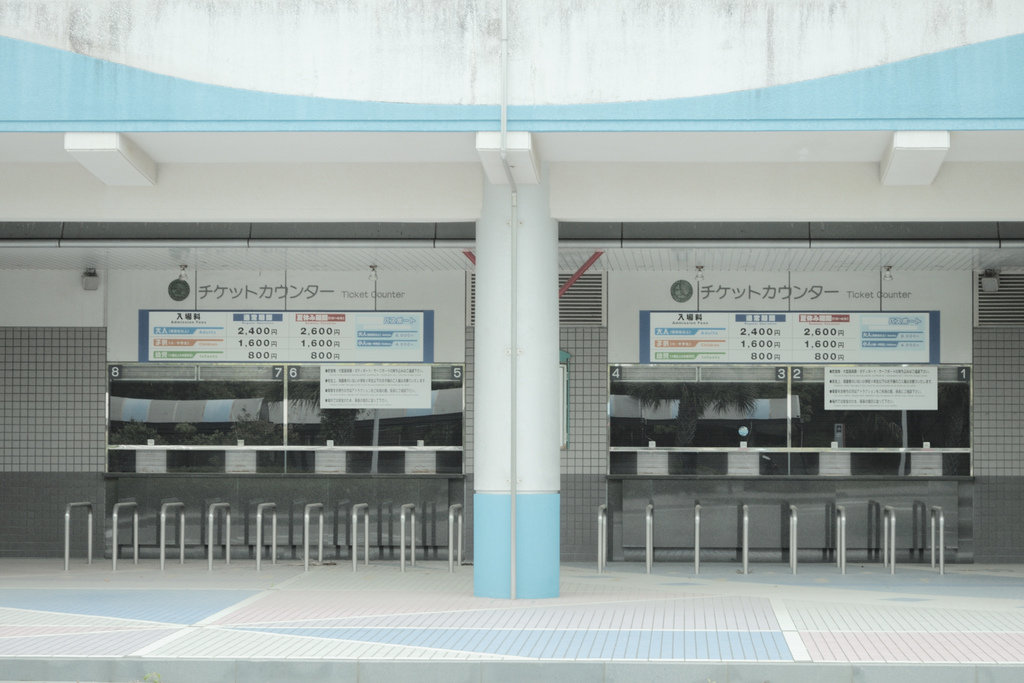 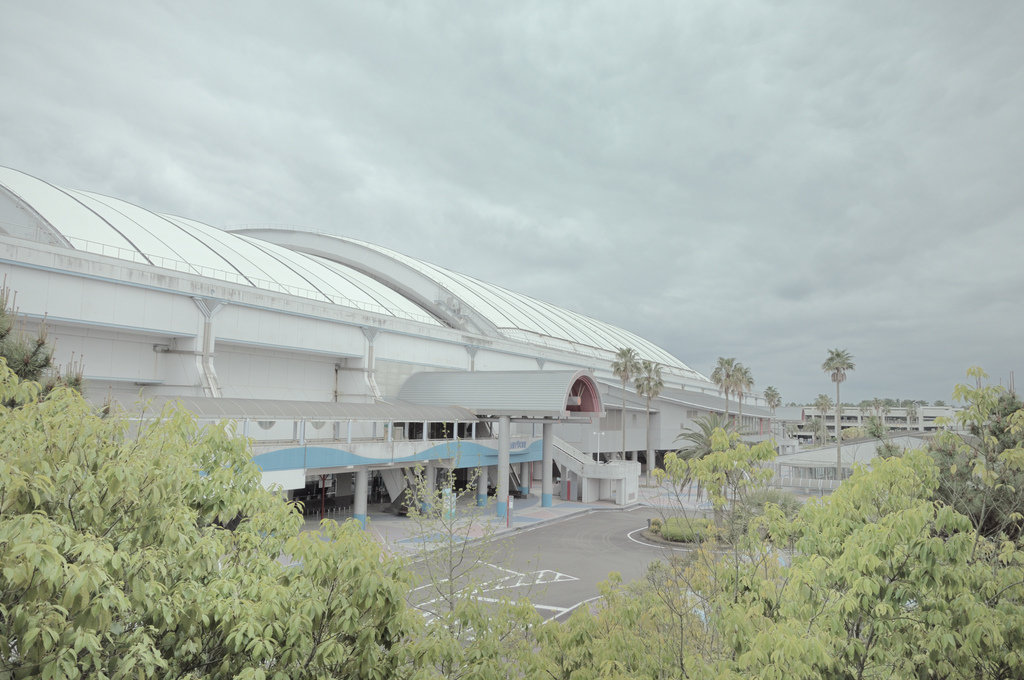 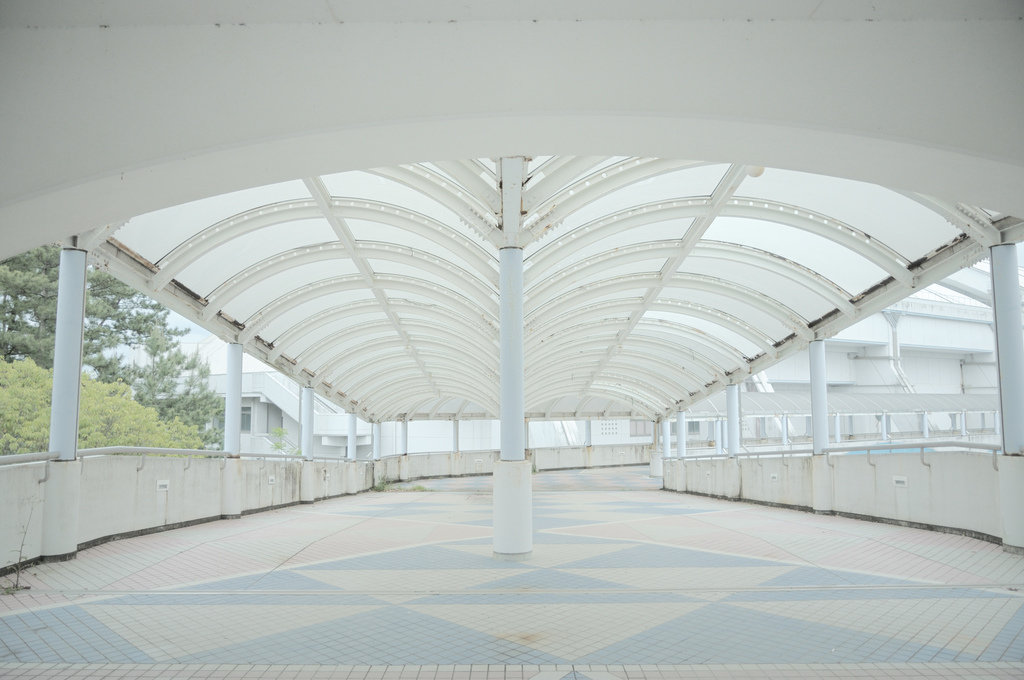 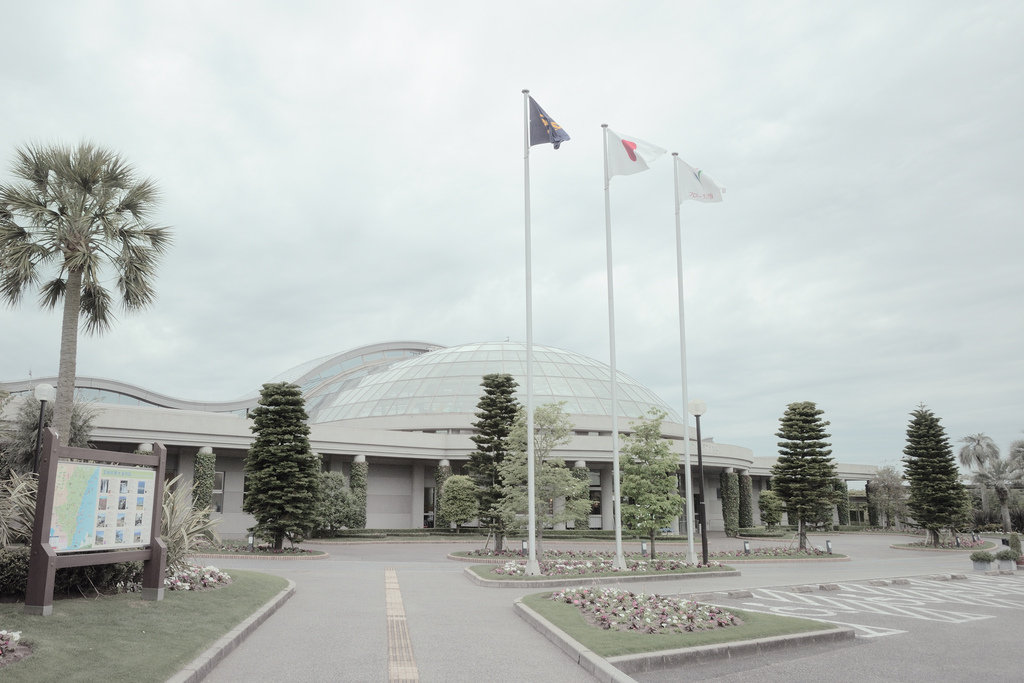 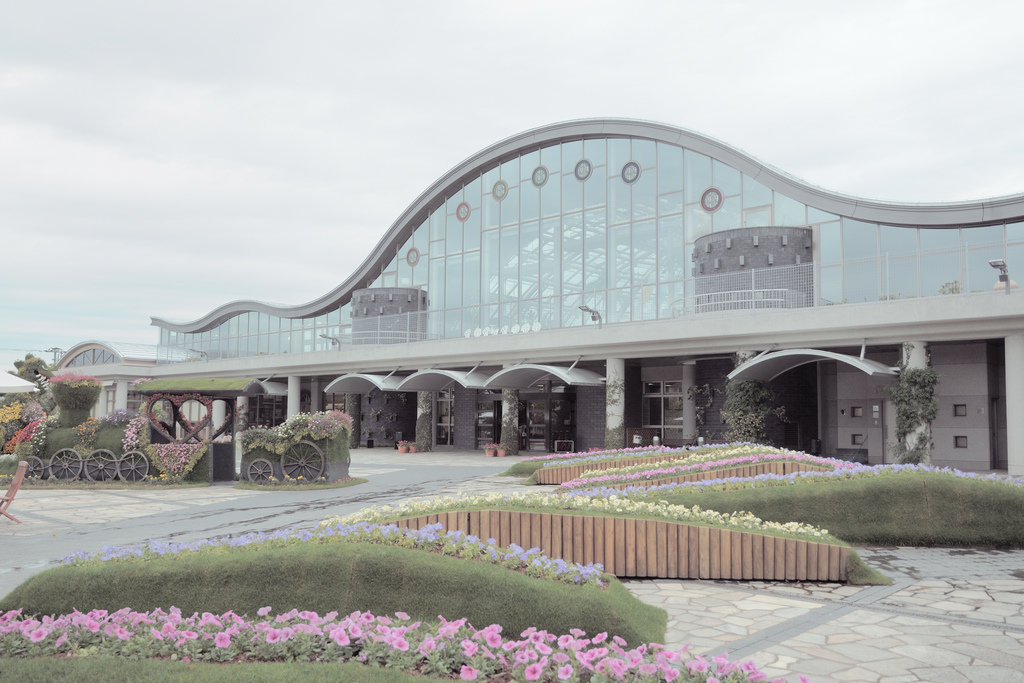