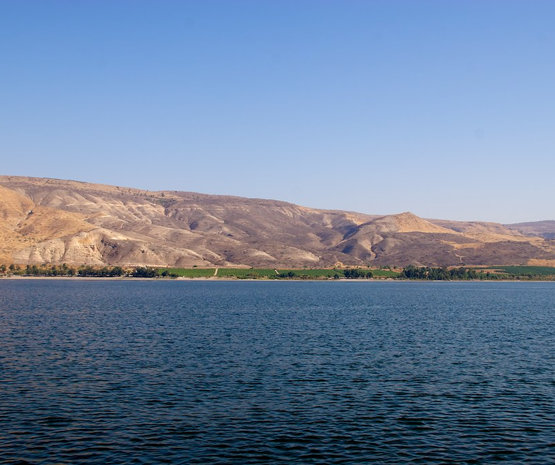 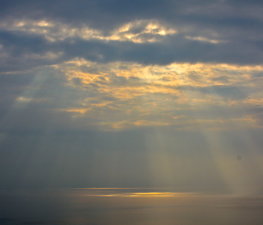 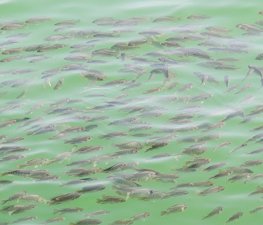 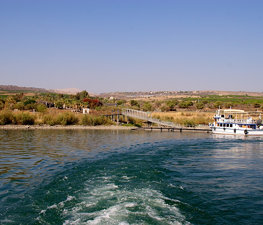 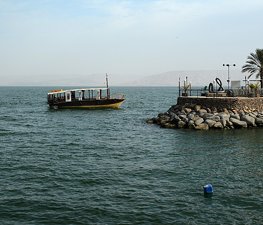 The sea of Gallilee, also Lake of Gennesaret, Lake Kinneret or Sea of Tiberias (עברית. ים כנרת), (العربية. بحيرة طبريا), is Israel's largest freshwater lake, being approximately 53 km (33 miles) in circumference, about 21 km (13 miles) long, and 13 km (8 miles) wide. The lake has a total area of 166 km², and a maximum depth of approximately 43 m. At 209 meters below sea level, it is the lowest freshwater lake on Earth and the second-lowest lake in the world (after the Dead Sea, a saltwater lake).

The Kinneret is situated deep in the Jordan Great Rift Valley, the valley caused by the separation of the African and Arabian Plates and is fed partly by underground springs although its main source is the Jordan River which flows through it from north to south. Consequently the area is subject to earthquakes and, in the past, volcanic activity. This is evidenced by the abundant basalt and other igneous rocks that define the geology of the Galilee region.

The lake often appears on maps and in the New Testament Bible as Lake Galilee or Lake Tiberias (John 6:1) while in the Old Testament Bible, it is called the "Sea of Chinnereth" (or spelled as "Kinnereth") (Numbers 34:11; Joshua 13:27).

The name may originate from the Hebrew word kinnor ("harp" or "lyre") in view of the shape of the lake. Christian religious texts call it Lake of Gennesaret (Luke Шаблон:Bibleverse-nb) or Sea of Gennesaret after a small fertile plain that lies on its western side. The Arabic name for the lake is Шаблон:Audio (بحيرة طبريا) meaning Lake Tiberias. Other names for the Sea of Galilee are Ginnosar, Lake of Gennesar, Sea of Chinneroth and Sea of Tiberias (Roman).

The Sea of Galilee lies on the ancient Via Maris which linked Egypt with the northern empires. The Greeks, Hasmoneans, and Romans founded flourishing towns and settlements on the lake including Gadara, Hippos and Tiberias. The first-century historian Flavius Josephus was so impressed by the area that he wrote, "One may call this place the ambition of Nature." Josephus also reported a thriving fishing industry at this time, with 230 boats regularly working in the lake.

Much of the ministry of Jesus occurred on the shores of Lake Galilee. In those days, there was a continuous ribbon development of settlements and villages around the lake and plenty of trade and ferrying by boat. The Synoptic gospels of Mark (1:14-20), Matthew (4:18-22), and Luke (5:1-11) describe how Jesus recruited four of his apostles from the shores of Lake Galilee: the fishermen Simon and his brother Andrew and the brothers John and James. One of Jesus' famous teaching episodes, the Sermon on the Mount, was given on a hill overlooking the lake while many of his miracles were also recorded to occur here including his walking on water, calming a storm, and his feeding five thousand people (in Tabgha).

In 135 CE the second Jewish revolt against the Romans was put down. The Romans responded by banning all Jews from Jerusalem. The center of Jewish culture and learning shifted to the region of the Kinneret, particularly the city of Tiberias. It was in this region that the so-called "Jerusalem Talmud" is thought to have been compiled.

In the time of the Byzantine Empire, the lake's significance in Jesus' life made it a major destination for Christian pilgrims. This led to the growth of a full-fledged tourist industry, complete with package tours and plenty of comfortable inns.

The lake's importance declined when the Byzantines lost control and area came under the control of the Umayyad Caliphate and subsequent Islamic empires. Apart from Tiberias, the major towns and cities in the area were gradually abandoned. In 1187, Saladin defeated the armies of the Crusades at the Battle of Hattin, largely because he was able to cut the Crusaders off from the valuable fresh water of the Sea of Galilee.

In 1909 Jewish pioneers built their first cooperative farming village (kibbutz), Kvutzat Kinneret which trained Jewish immigrants in farming and agriculture. Later, Kinneret pioneers established Kibbutz Degania. It was fitting, therefore, that the Kinneret was the cradle of the Kibbutz culture of early Zionism and the birthplace of Naomi Shemer and the burial site of Rachel - two of the most prominent Israeli poets.

The Preamble of the League of Nations Mandate required the Principal Allied Powers to fix the boundaries. In 1923 an agreement between the United Kingdom and France established the border between the British Mandate of Palestine and the French Mandate of Syria. The British handed over the southern Golan Heights to the French in return for the northern Jordan Valley. The border was re-drawn so that both sides of the Jordan River and the whole of the Sea of Galilee, including a 10-metre wide strip along the northeastern shore, were made a part of Palestine with the following provisoes:

Israel's National Water Carrier, built in 1964, transports water from the lake to the population centers of Israel, and is the source of much of the country's drinking water. Israel also supplies water from the lake to Jordan (under the terms of the Israel-Jordan Treaty of Peace). Increasing water demand and some dry winters have resulted in stress on the lake and a decreasing water line, at times to dangerously low levels.

Today, tourism is again the Kinneret's most important economic activity with the entire region being a popular holiday destination. The many historical and spiritual sites around the lake, especially its main town Tiberias, are visited by millions of local and foreign tourists annually. Other economic activities include fishing in the lake and agriculture, particularly bananas, in the fertile belt of land surrounding it.

A key attraction is the site where the Kinneret's water flows into the Jordan River to which thousands of pilgrims from all over the world come to be (re-)baptized every year.

The warm waters of the Sea of Galilee allow a variety of flora and fauna to thrive, which have supported a significant commercial fishery for over two millennia. Local flora includes a variety of reeds along most of the shoreline as well as Phytoplankton. Fauna includes Zooplankton and Benthos, as well as a fish population which notably includes Tilapia (locally known as St. Peter’s Fish).

David Abarca
More like a big lake than a sea, but for ancient times it fits, it's huge. Amazing place where most of Jesus miracles happened, nice views and kind of rocky beach

Angeline Teoh
Very clean and nice sea where you can sail on a boat and enjoy the breeze. However not during winter as it can be windy and the waves are strong. You can enjoy the view of many mountains nearby

Ebony Toussaint
Sail on the Sea and enjoy the beautiful water and the breeze!

See all hotels See all
Genghis Khan in the Golan

Between Water and Sky Guest House

See all See all
Add to wishlist
I've been here
Visited
Kursi, Israel

Add to wishlist
I've been here
Visited
Tomb of Maimonides

According to Jewish tradition, the Tomb of Maimonides (Hebrew: קבר הר 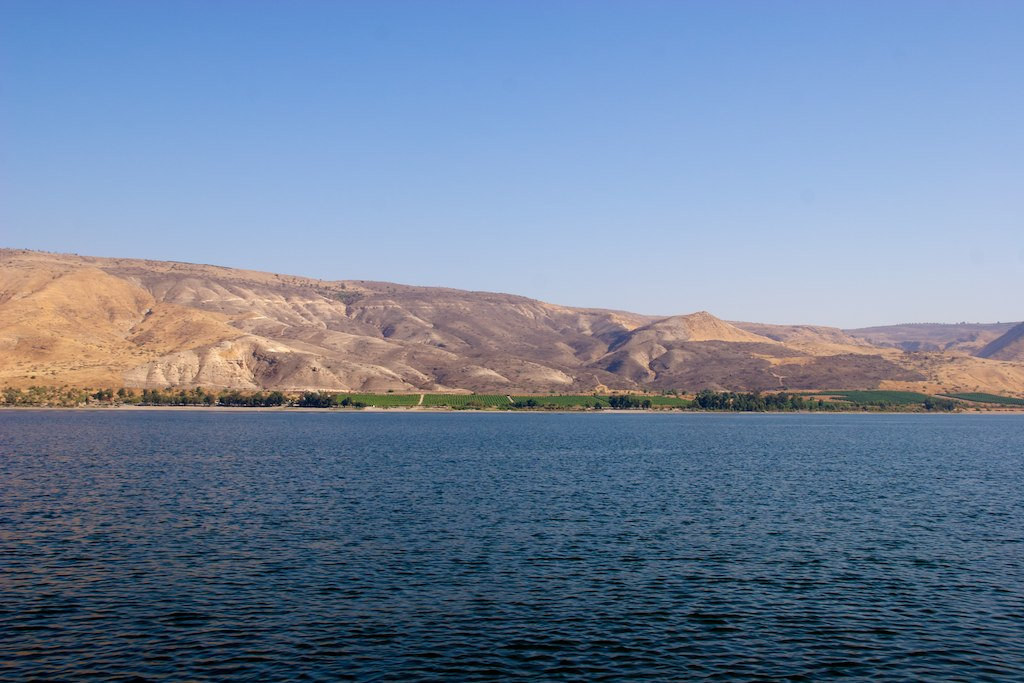 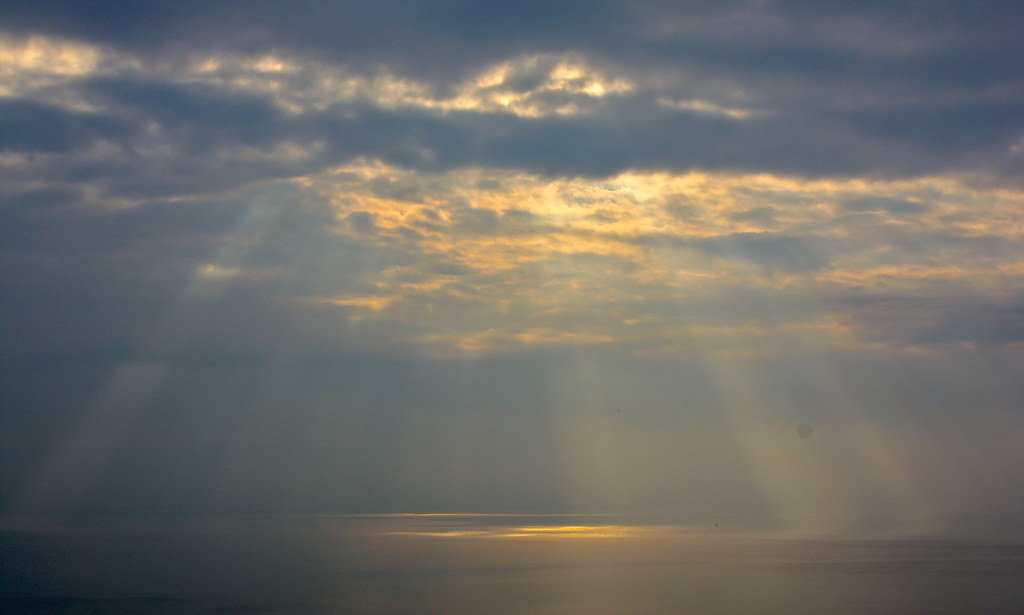 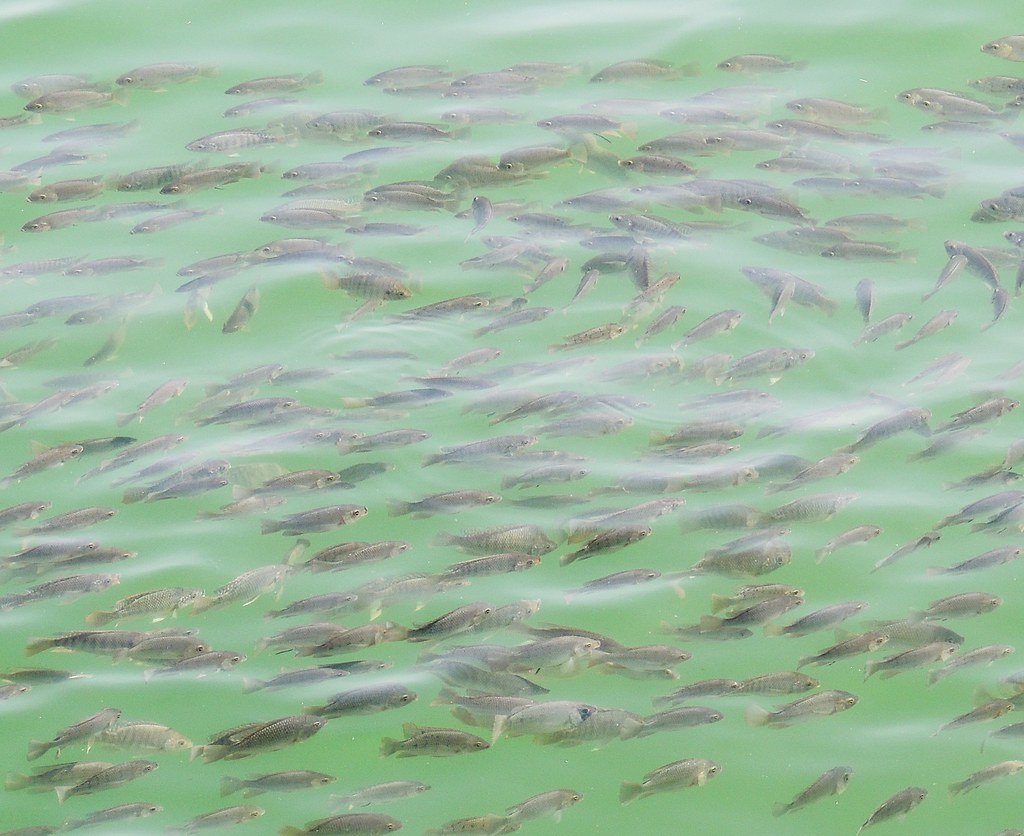 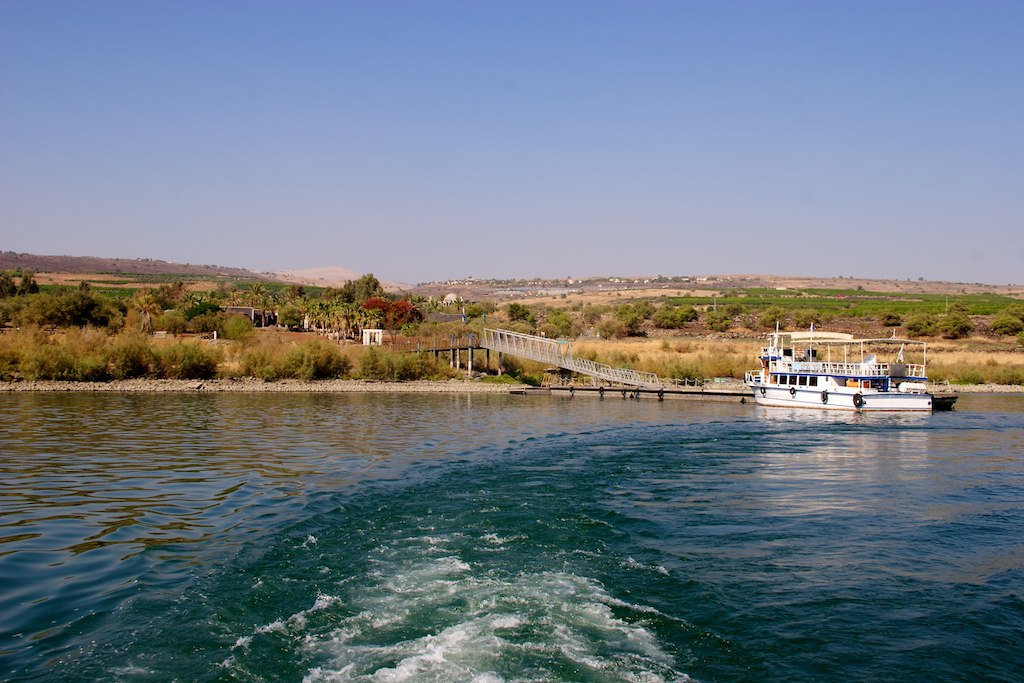 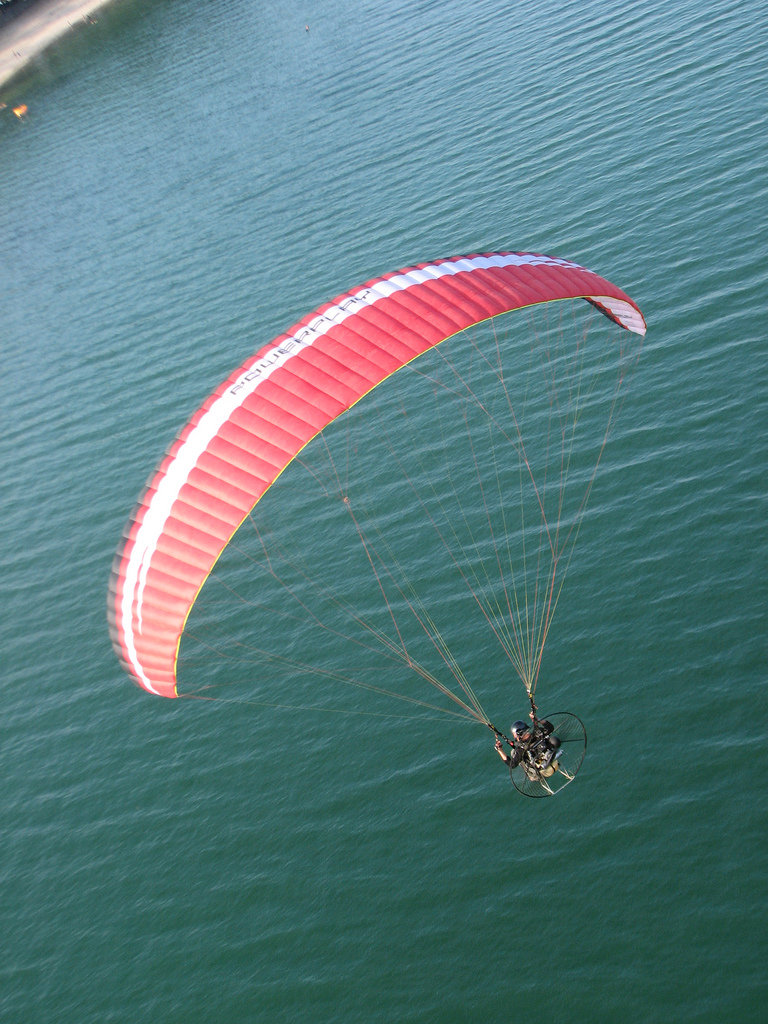 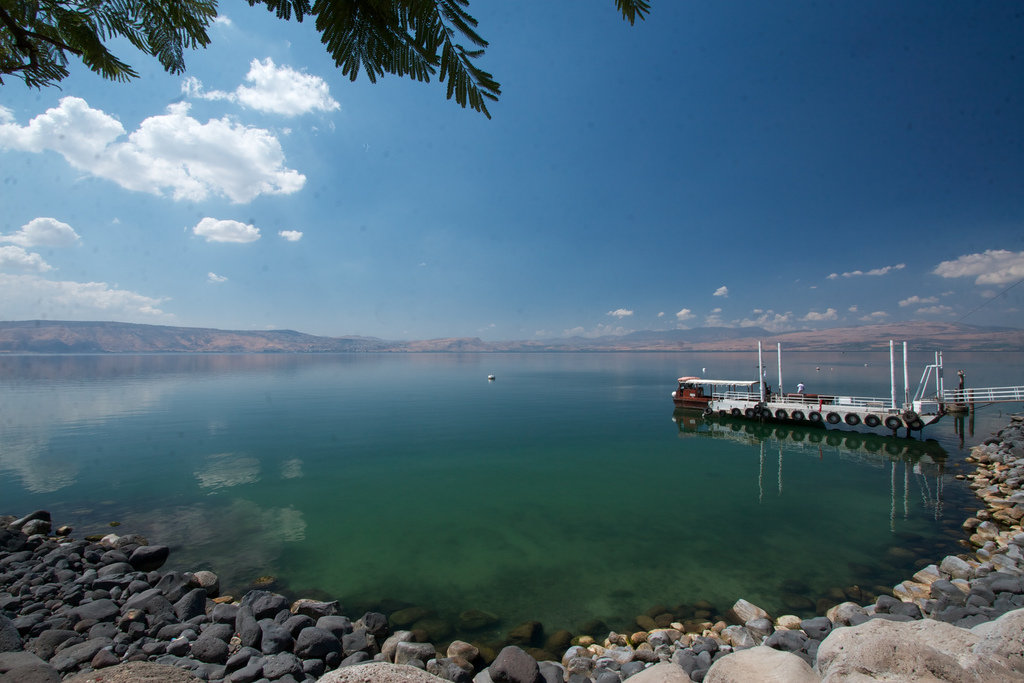 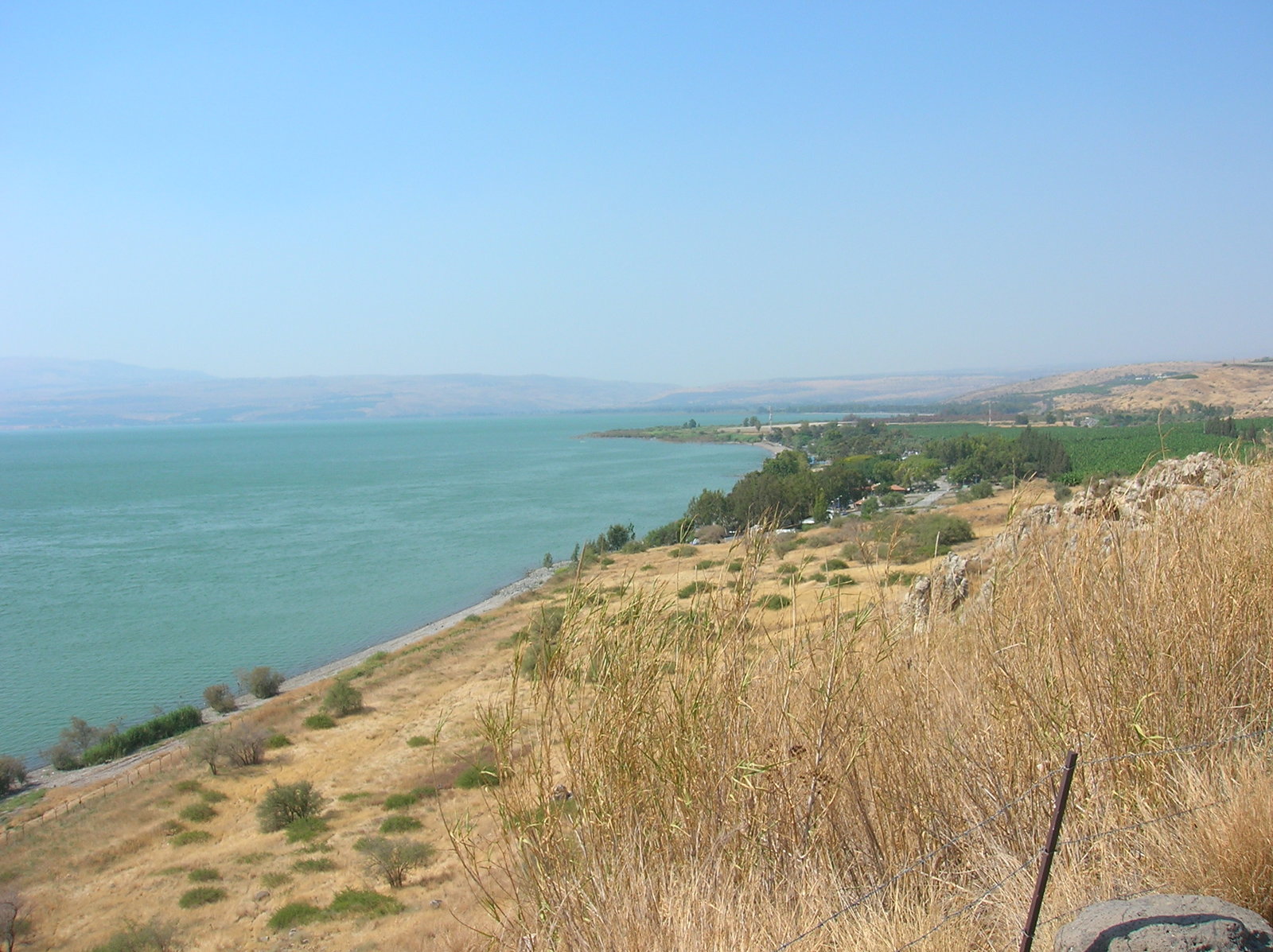 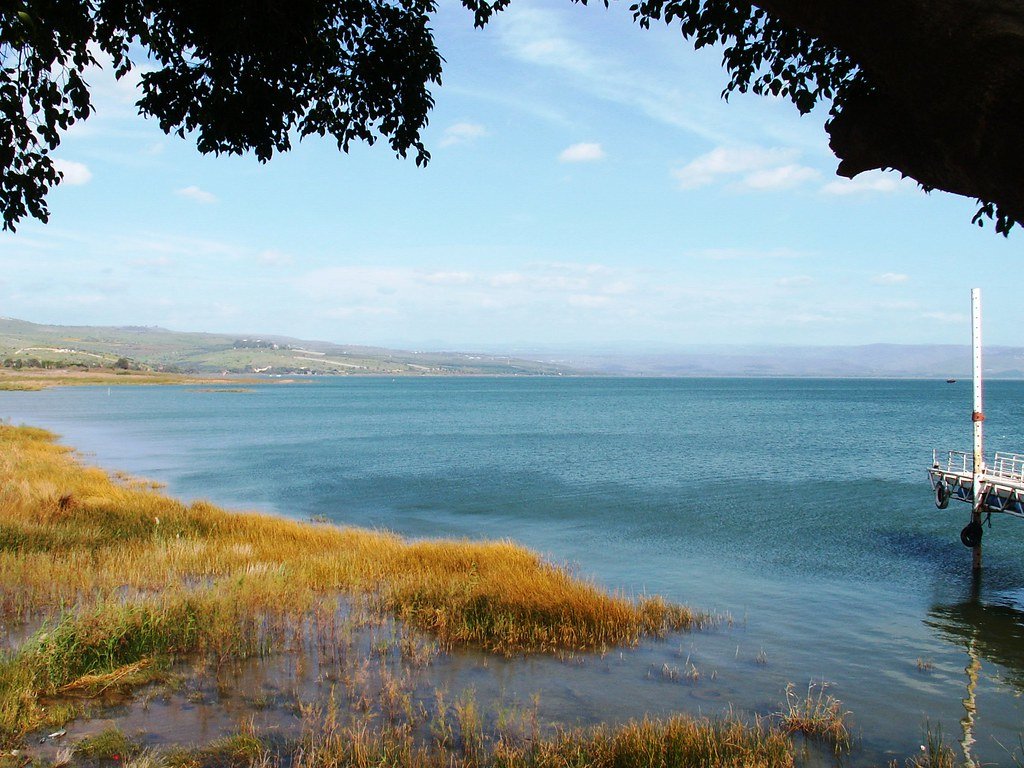 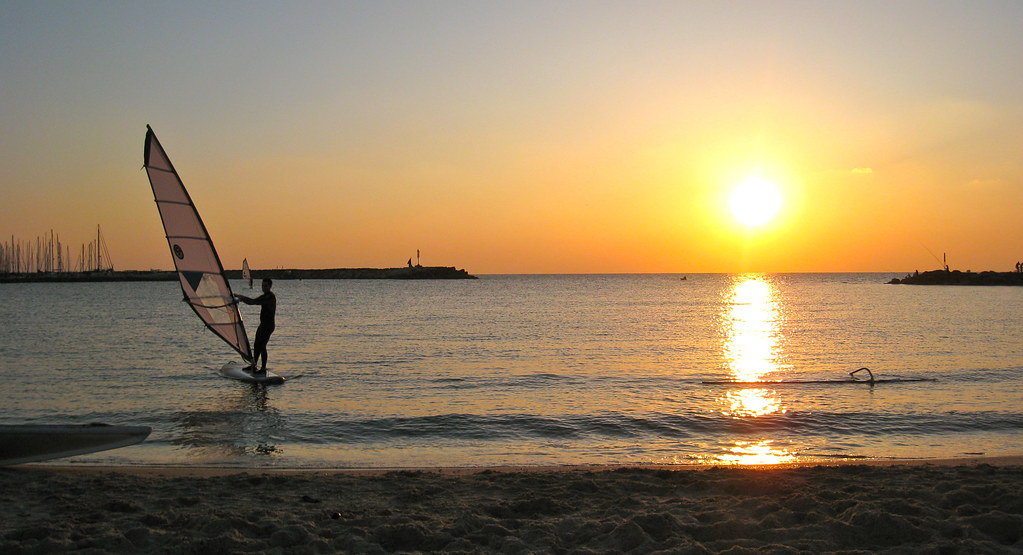 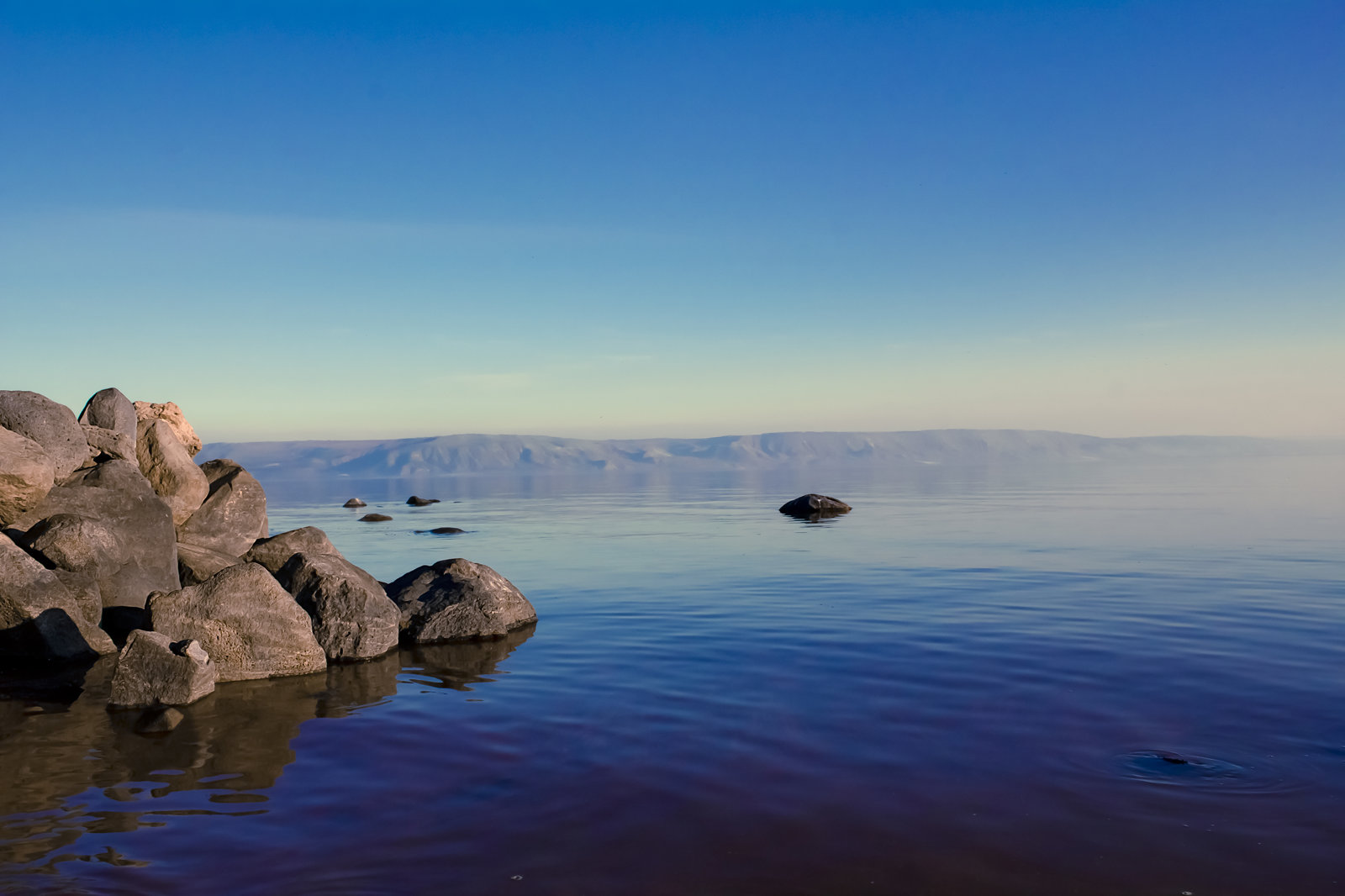 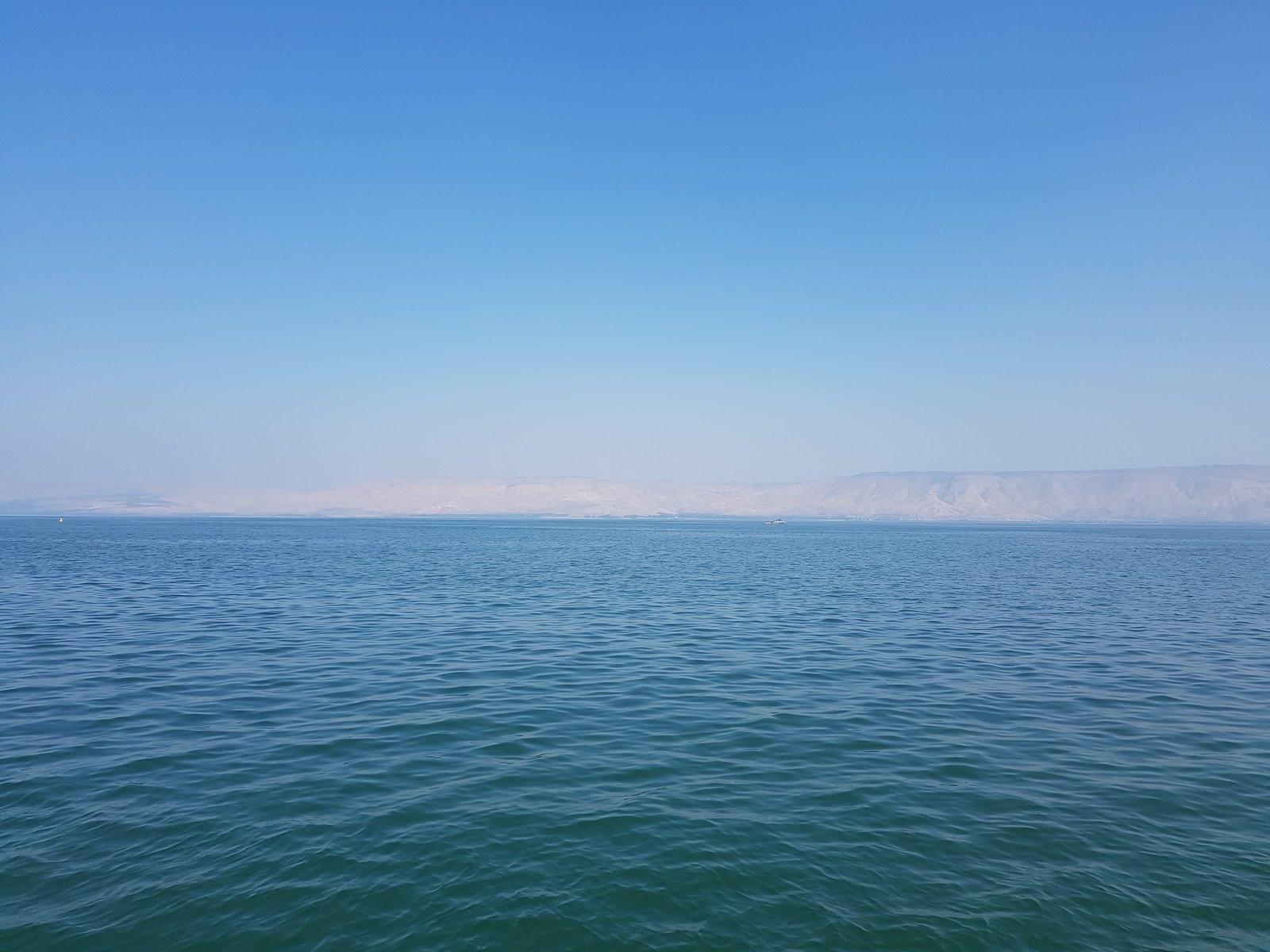 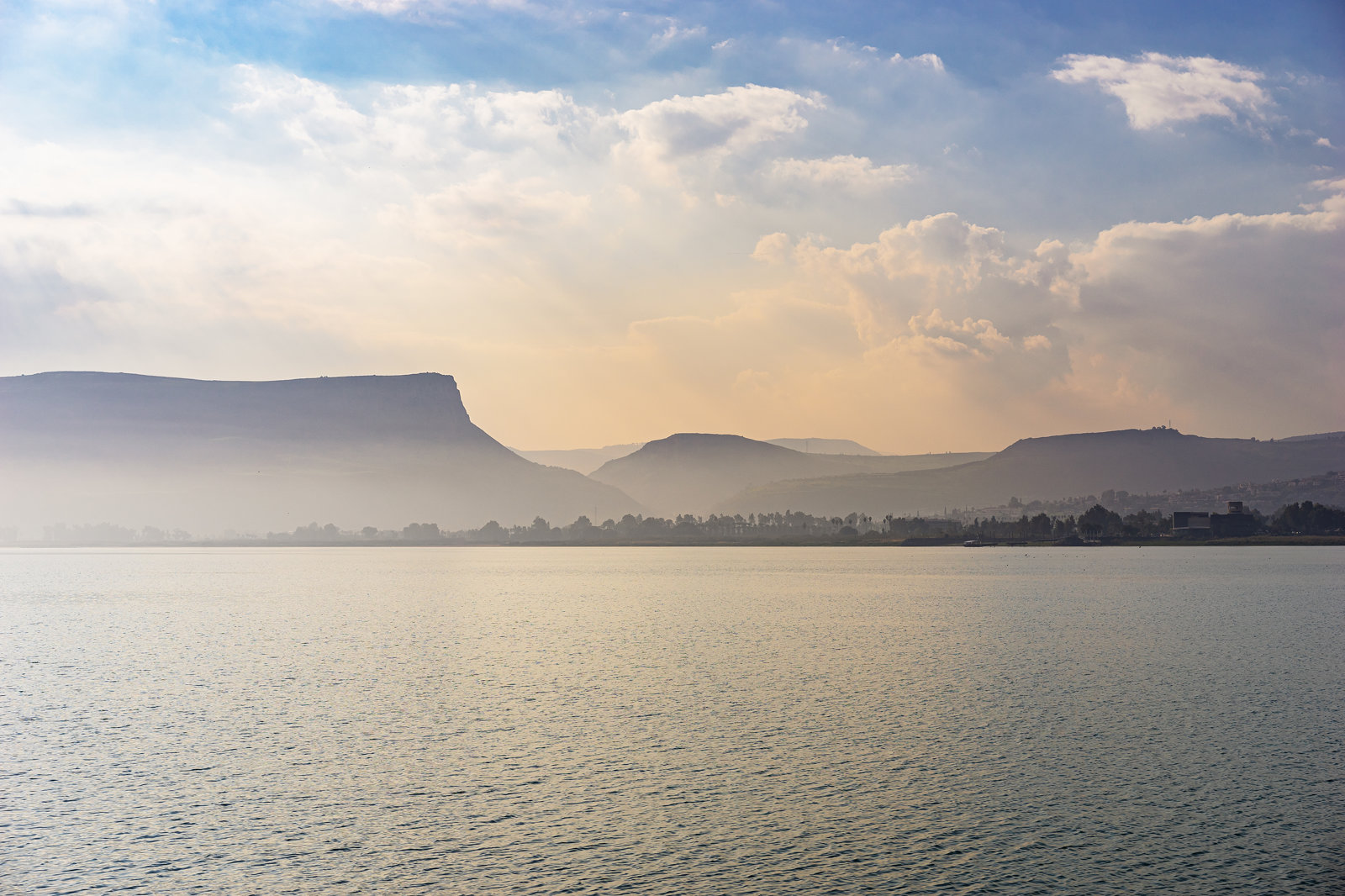 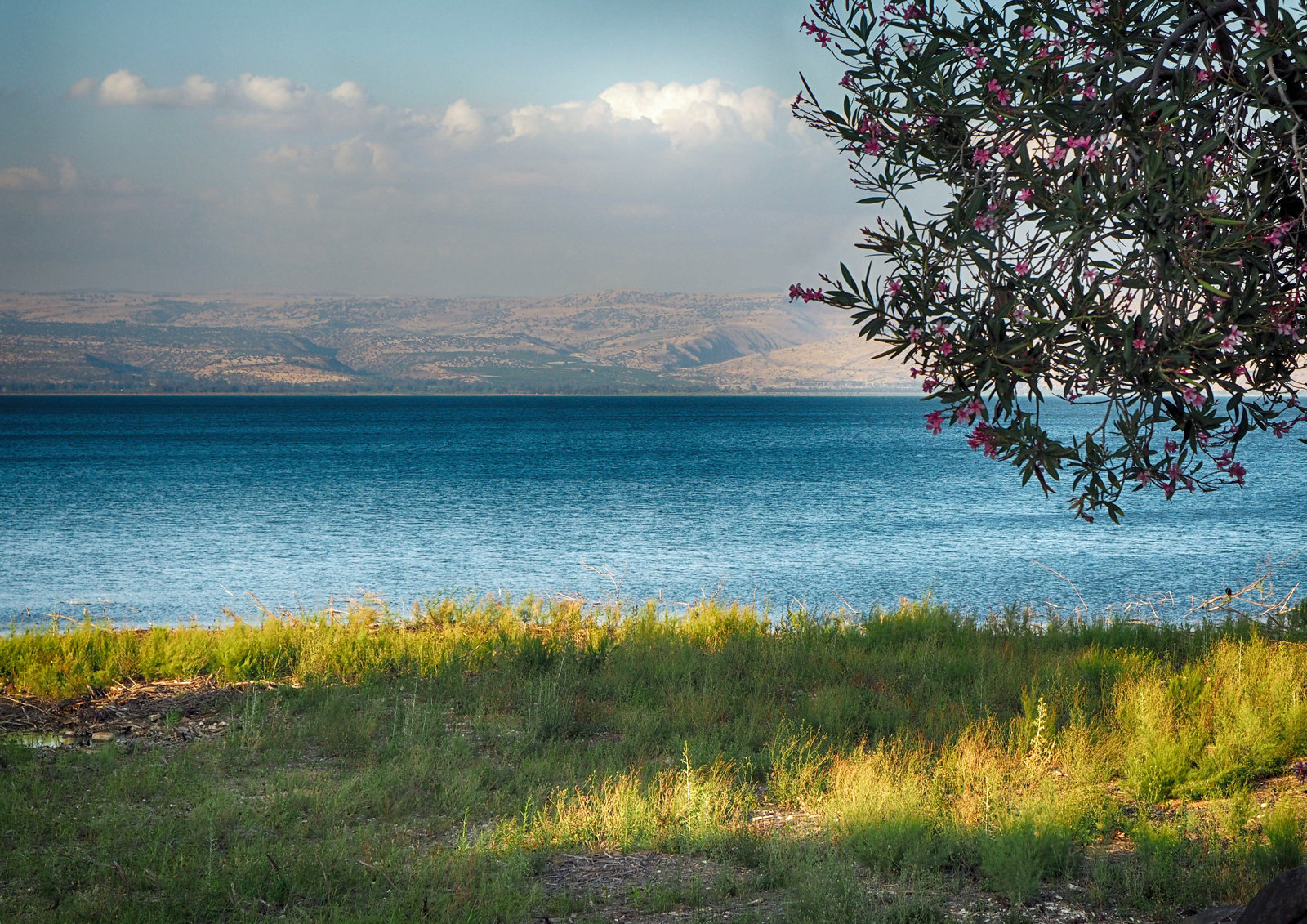 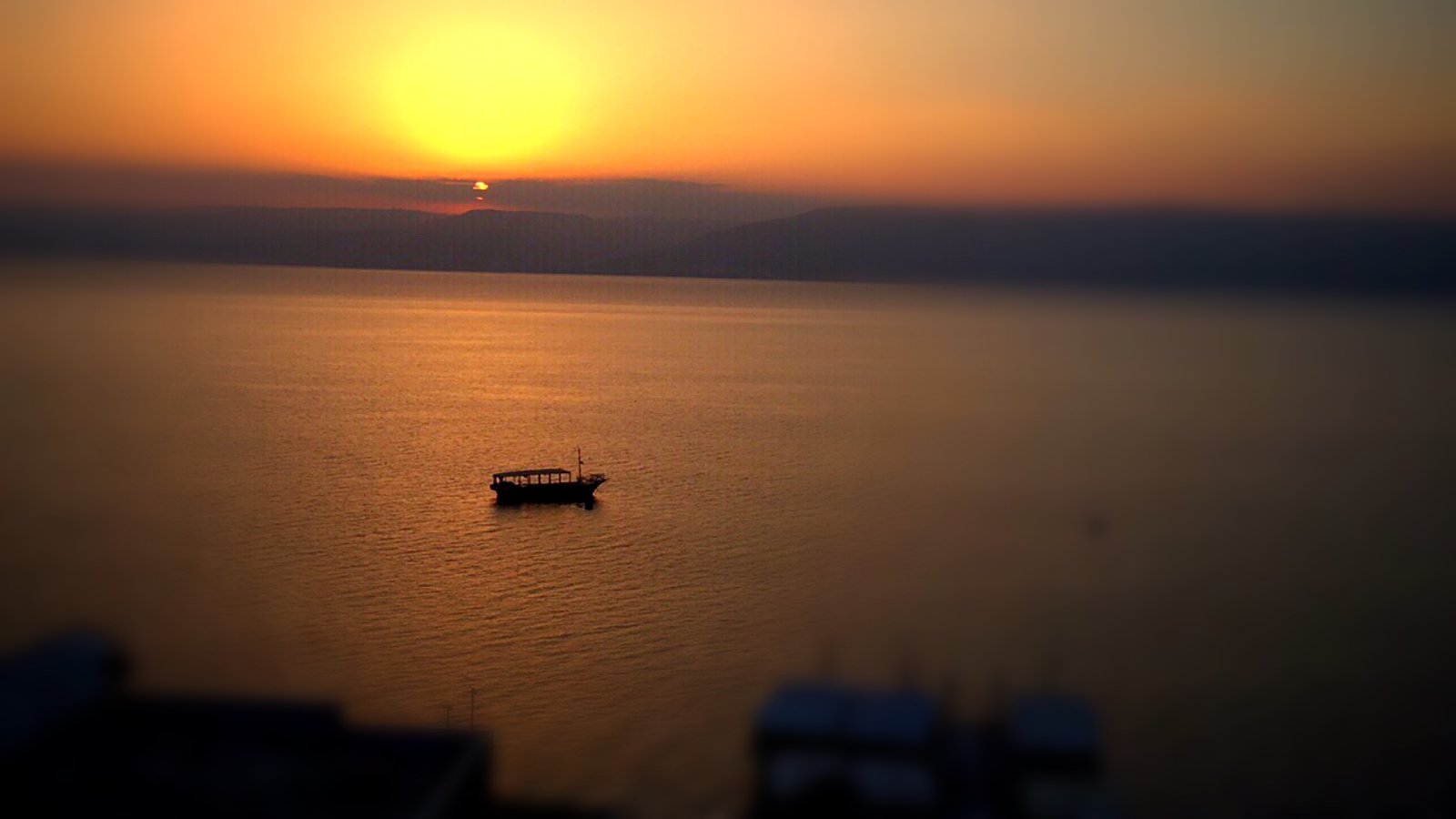 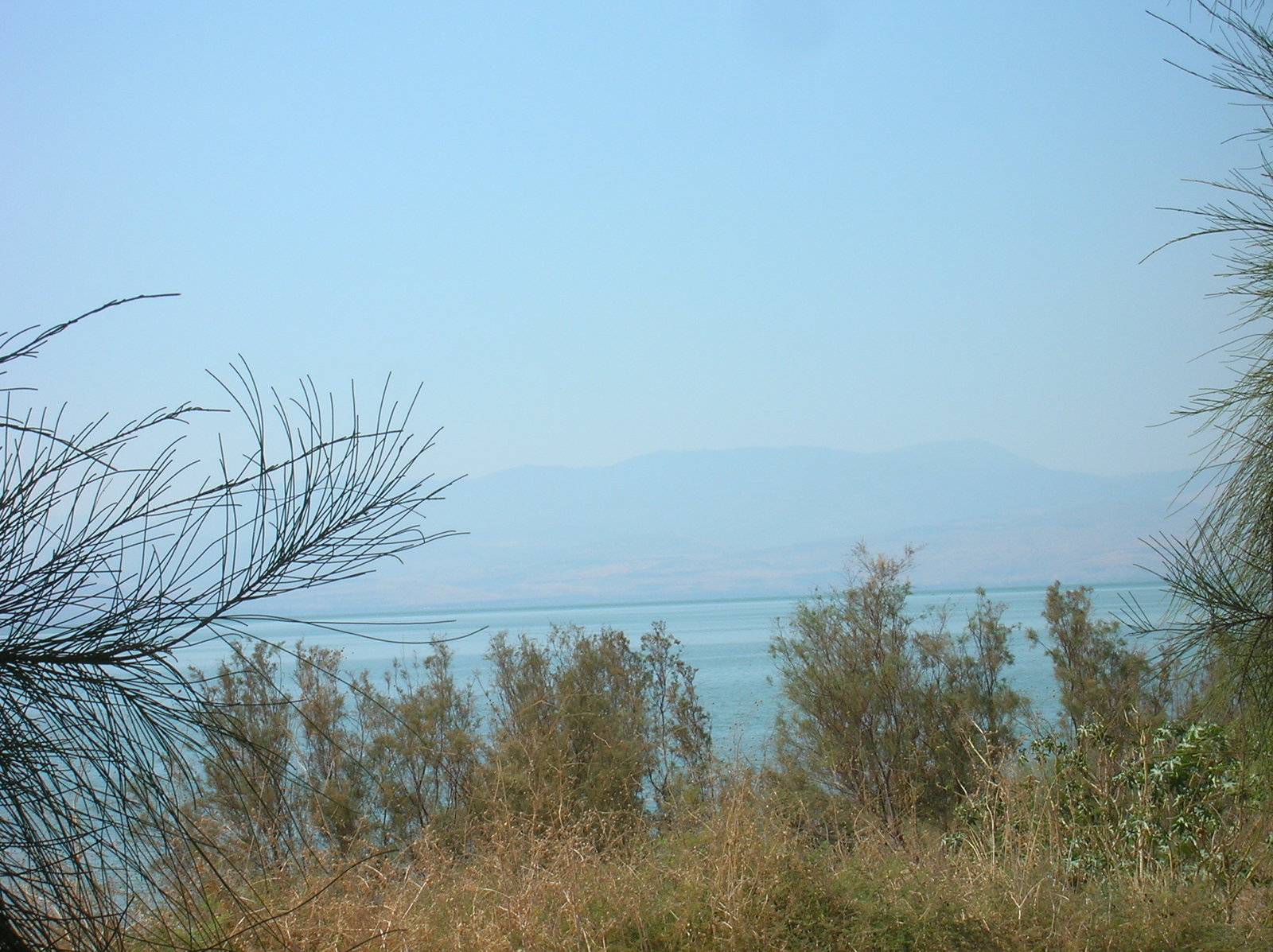 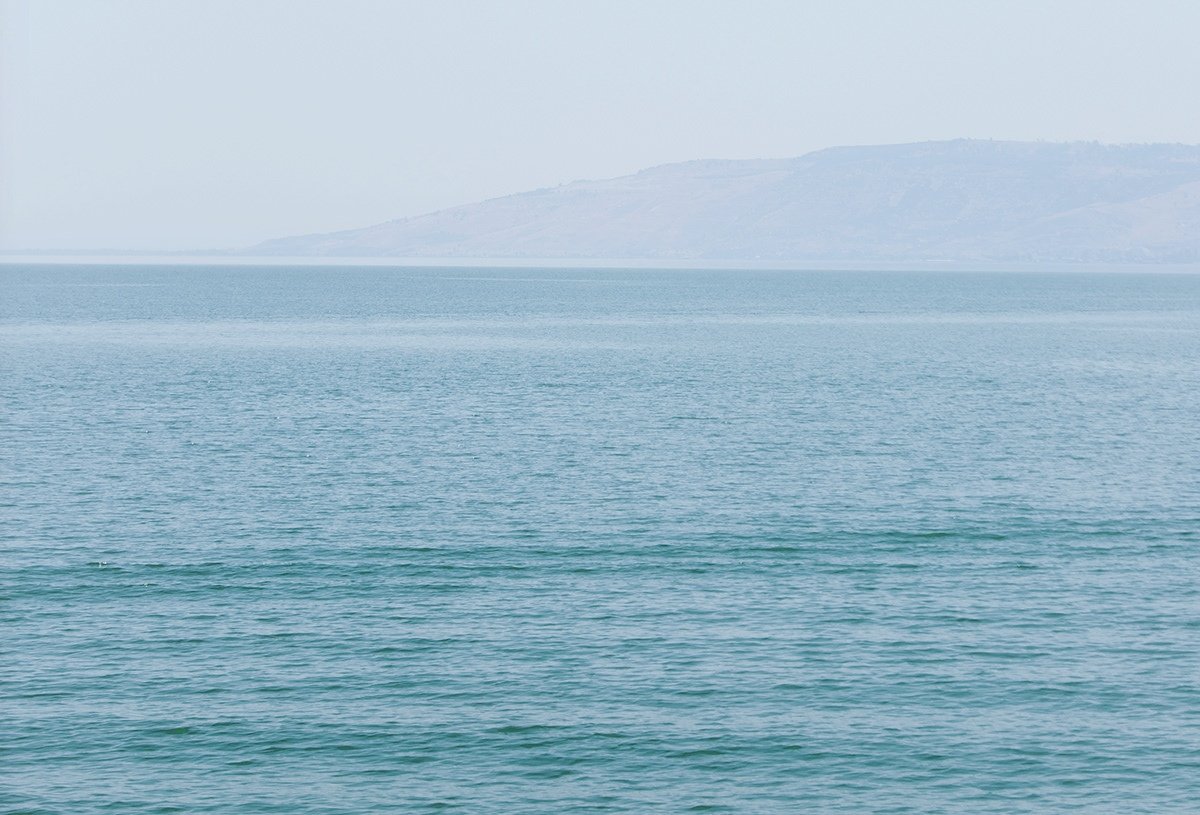 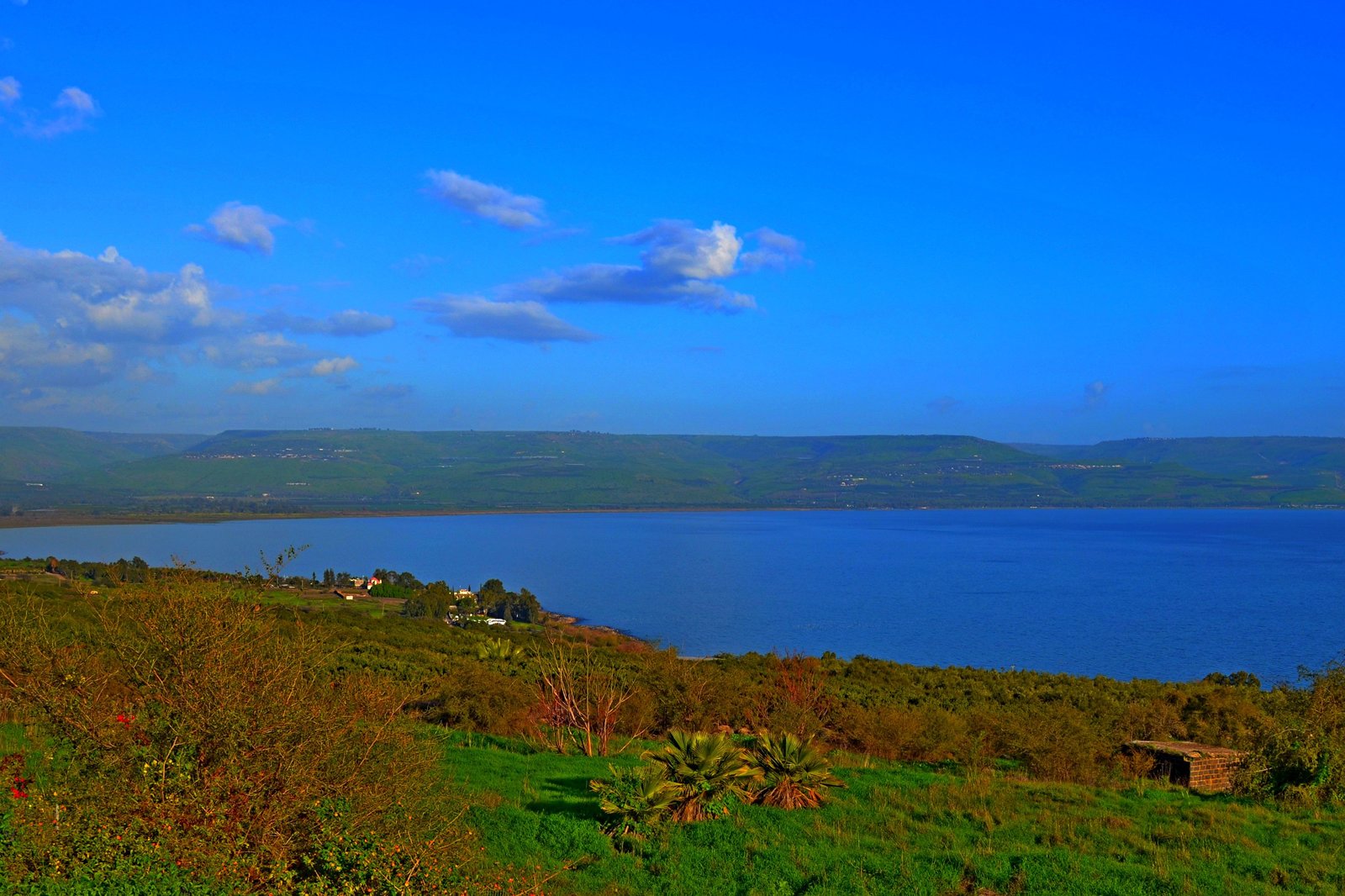 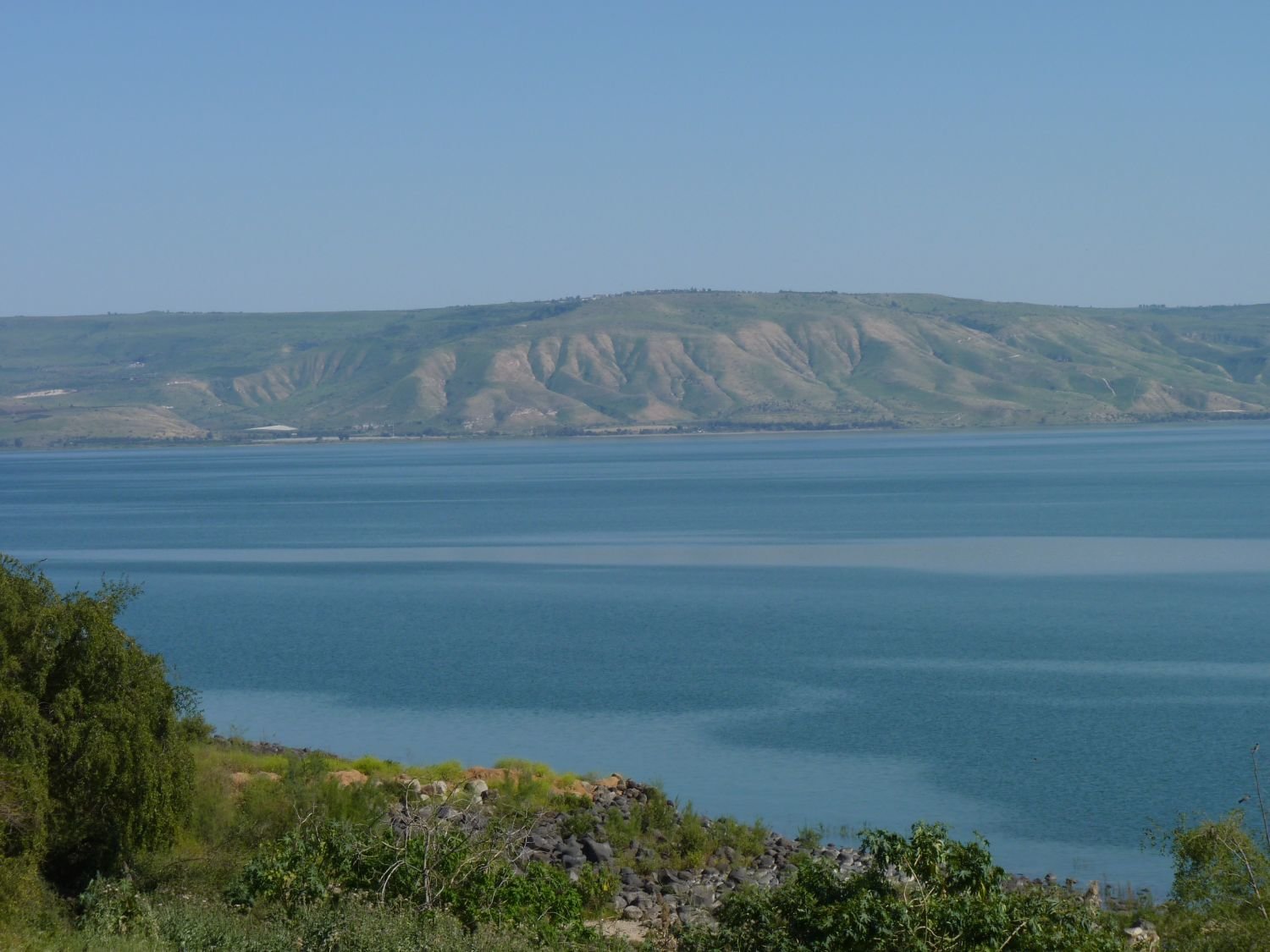 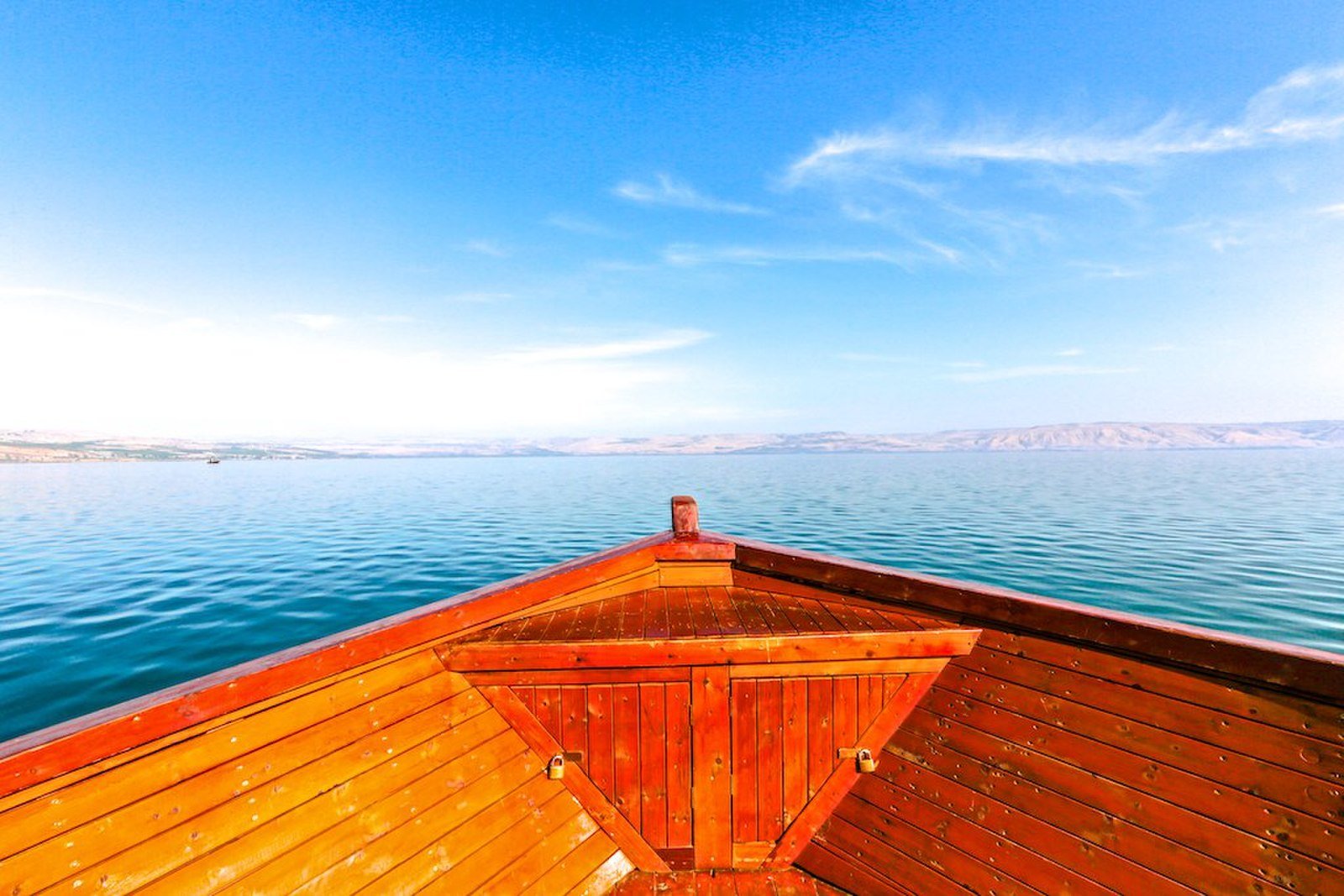 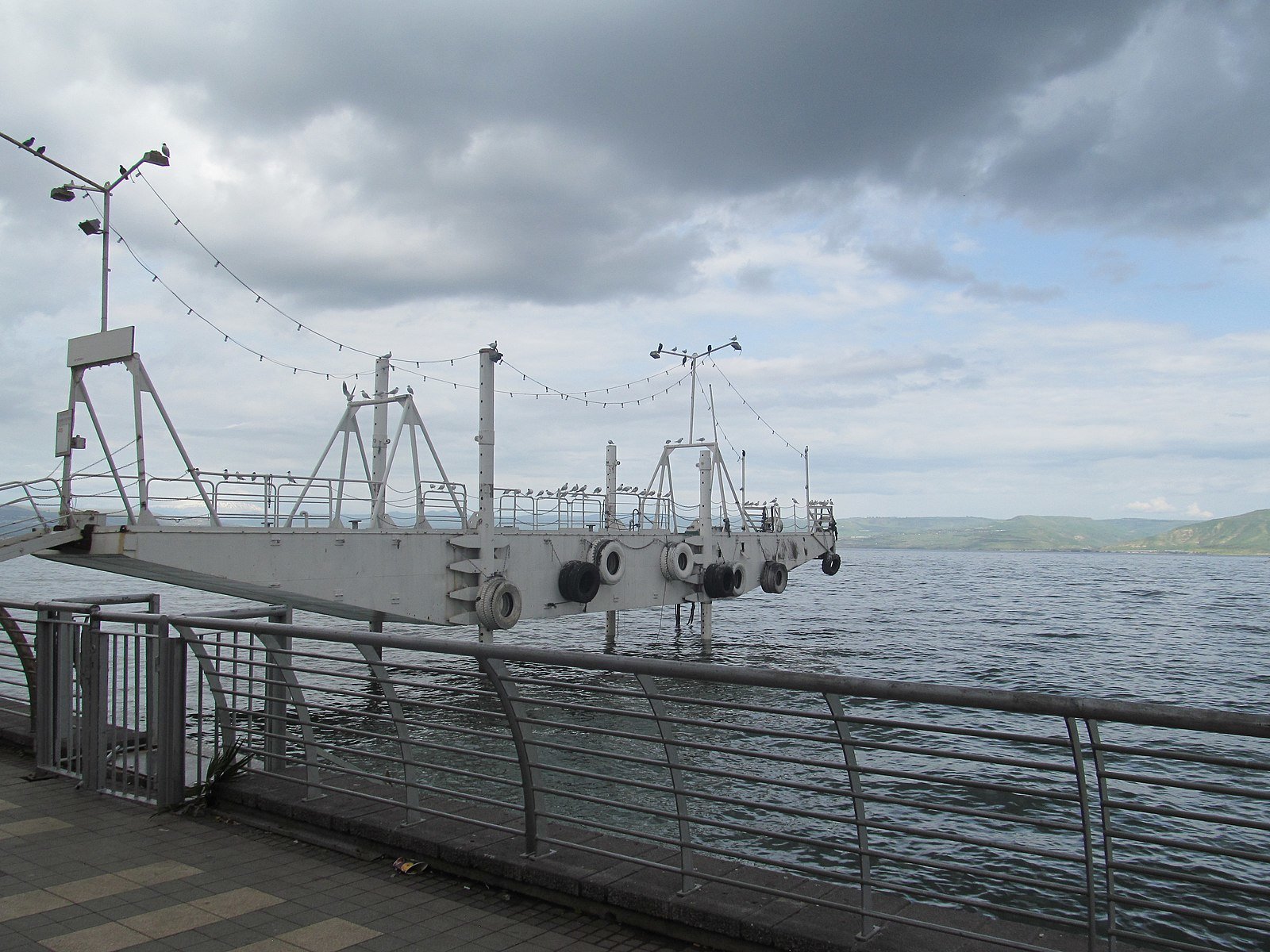