×
What are you looking for?
See all results
Churches in Velha Goa 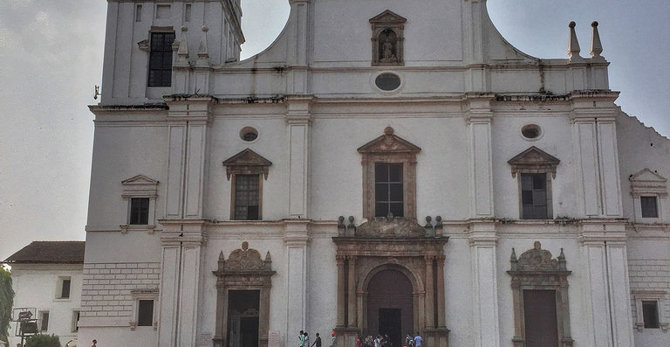 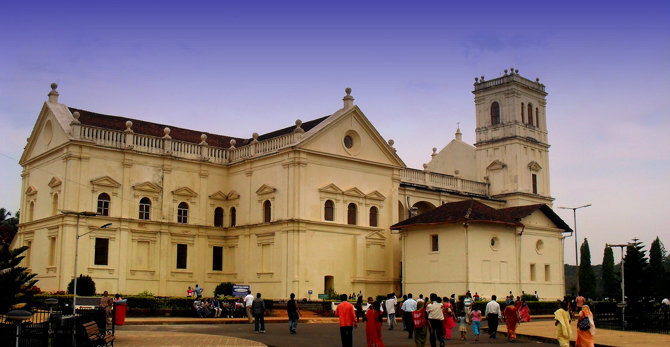 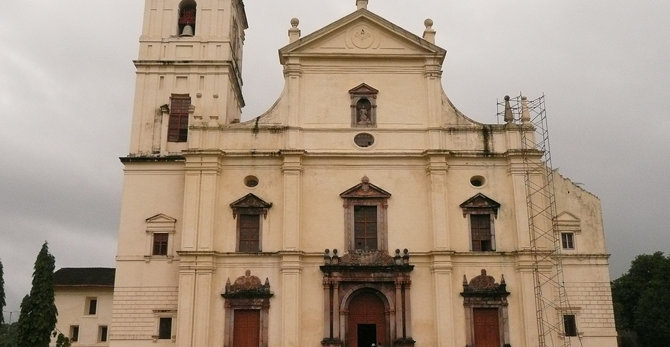 Se Cathedral (Sé Cathedral of Santa Catarina) is a cathedral dedicated to Catherine of Alexandria, located in Old Goa, India. It is the cathedral of the Latin Rite Catholic Archdiocese of Goa and Daman, and the seat of the Patriarch of the East Indies. It is one of the oldest and most celebrated religious buildings in Goa and is one of the largest churches in Asia.

The Se Cathedral was built to commemorate the victory of the Portuguese under Afonso de Albuquerque over a Muslim army, leading to the capture of the city of Goa in 1510. Since the day of the victory happened to be on the feast of Saint Catherine, the cathedral was dedicated to her.

It was commissioned by Governor George Cabral to be enlarged in 1552 on the remains of an earlier structure. The actual construction began in 1562 under the reign of King Dom Sebastião. The Cathedral was finally completed in 1619 and was consecrated in 1640.

It originally had two towers, but one collapsed in 1776 and was never rebuilt.

The architecture style of Se Cathedral is Portuguese-Manueline. The exterior is Tuscan, whereas the interior is Corinthian. The church is 250 feet in length and 181 feet in breath. The frontispiece stands 115 feet high.

The Se Cathedral's tower houses a large bell known as the "Golden Bell" on account of its rich tone. It is said to be the largest in Goa, and one of the best in the world.[] The main altar is dedicated to Catherine of Alexandria, and there are several old paintings on either side of it. On the right there is a Chapel of the Cross of Miracles, where a vision of Christ is said to have appeared in 1919. There are six main panels, on which scenes from the life of Saint Catherine are carved. There is a huge gilded reredos above the main altar.

Se Cathedral also houses a baptismal font made in 1532 which was used by Saint Francis Xavier, the patron saint of Goa, in order to baptize several Goan converts.

Mina N
Sé Catedral de Santa Catarina is the largest church in Old Goa & is one of the most visited tourist site. It is currently a UNESCO World Heritage Site.

Self Drive Trips
This Church has 15 altars carved intricately dedicated to Our Lady of Hope, Our Lady of Anguish & Our Lady of Three Needs with several old paintings on either side.
Load more comments
foursquare.com 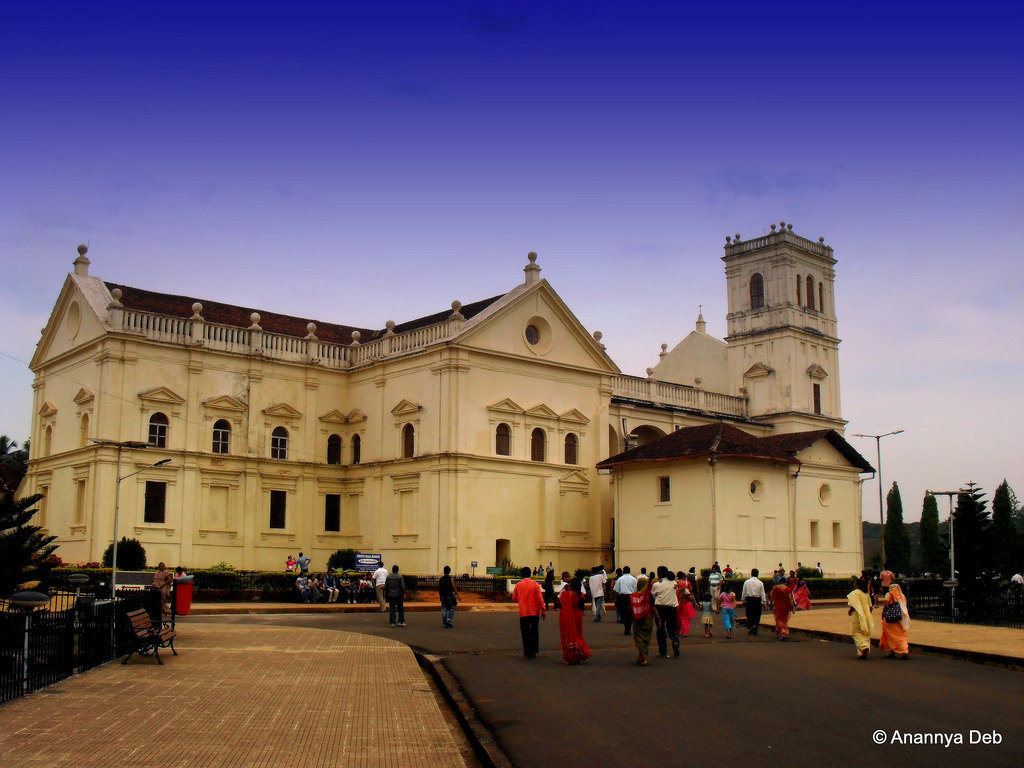 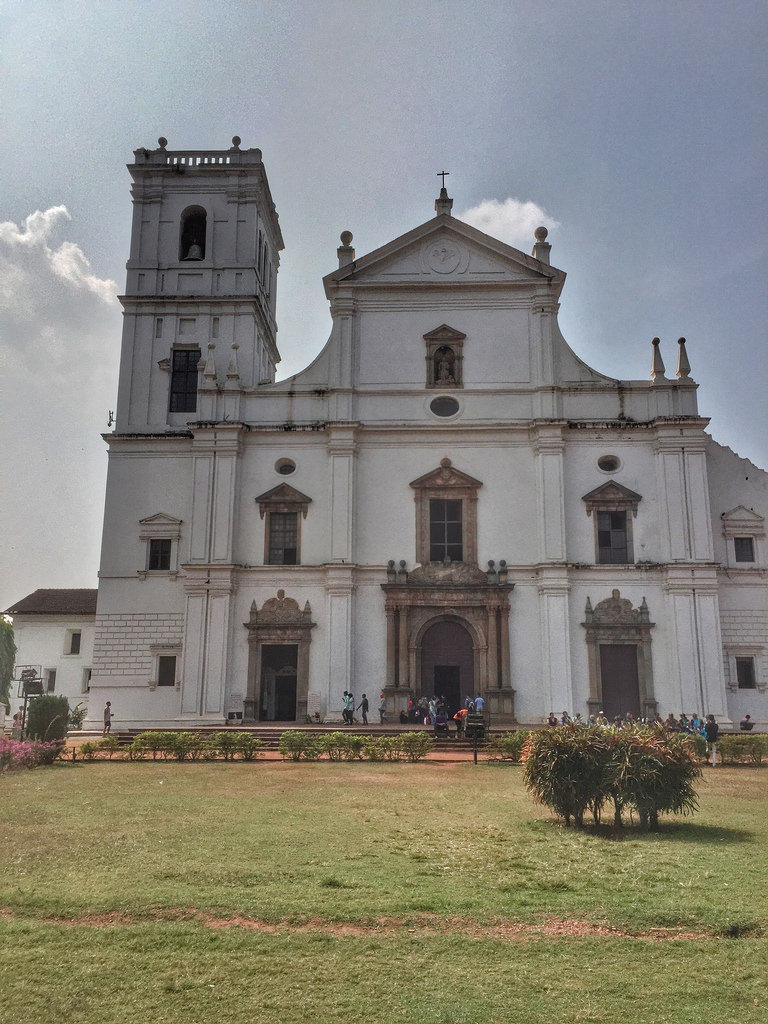 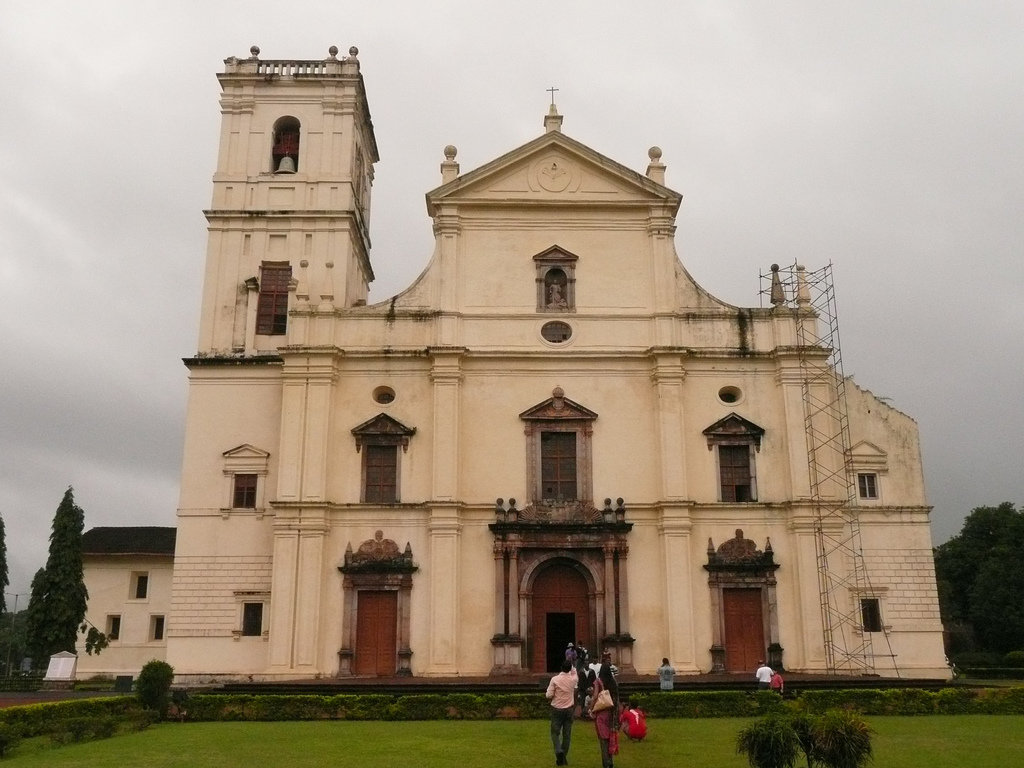 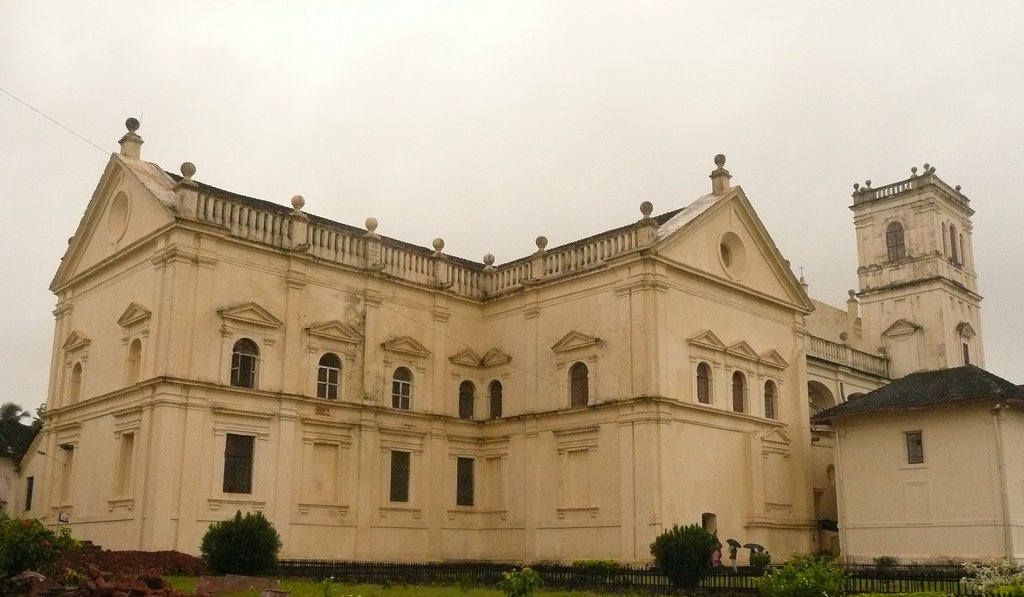 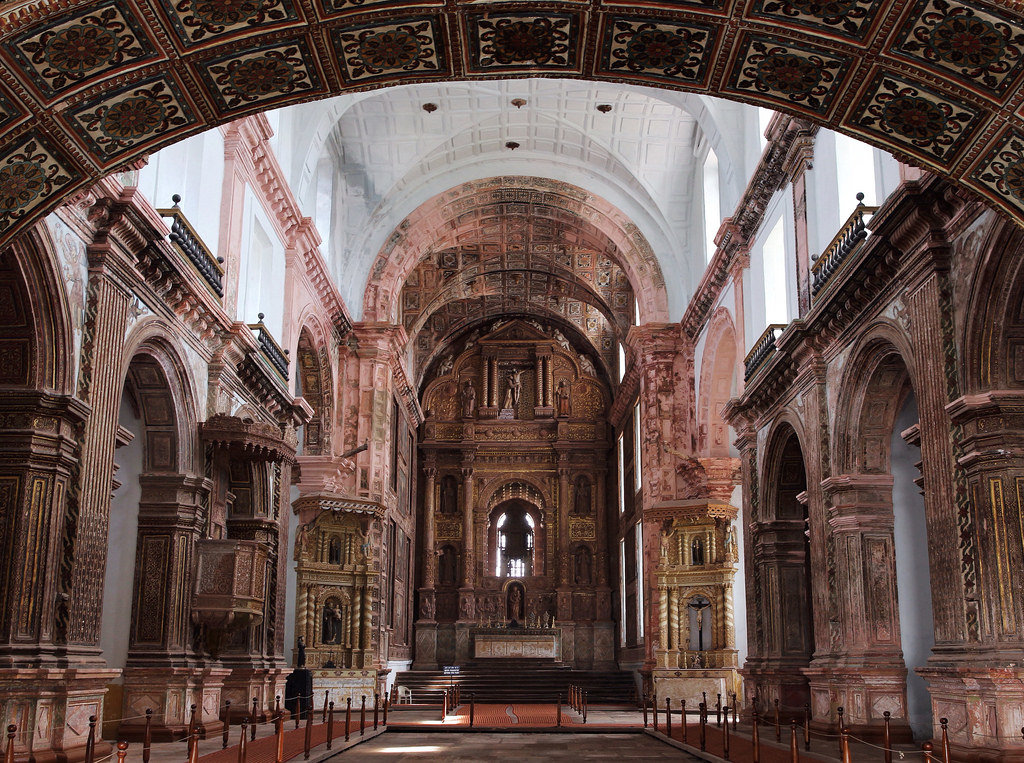 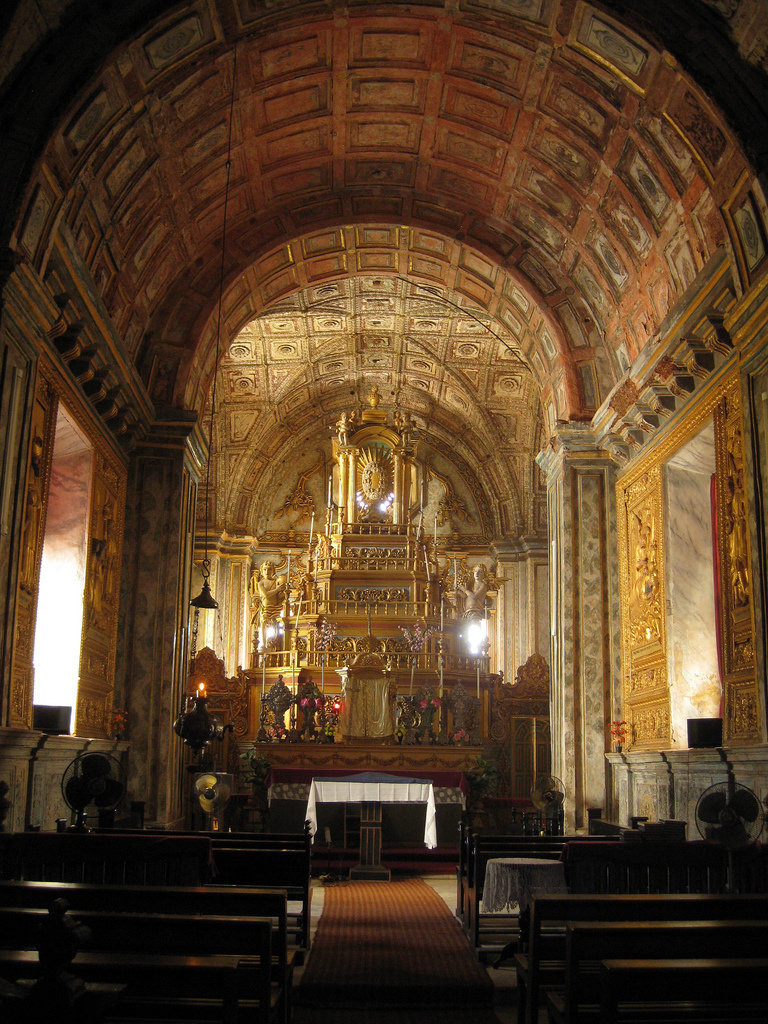 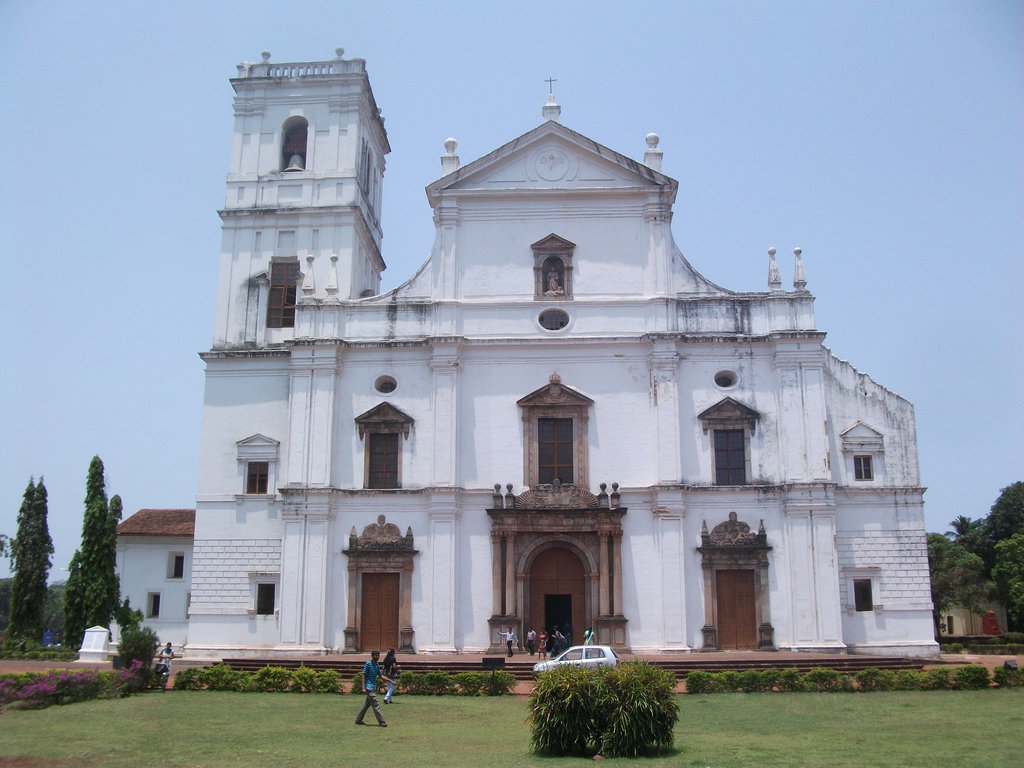 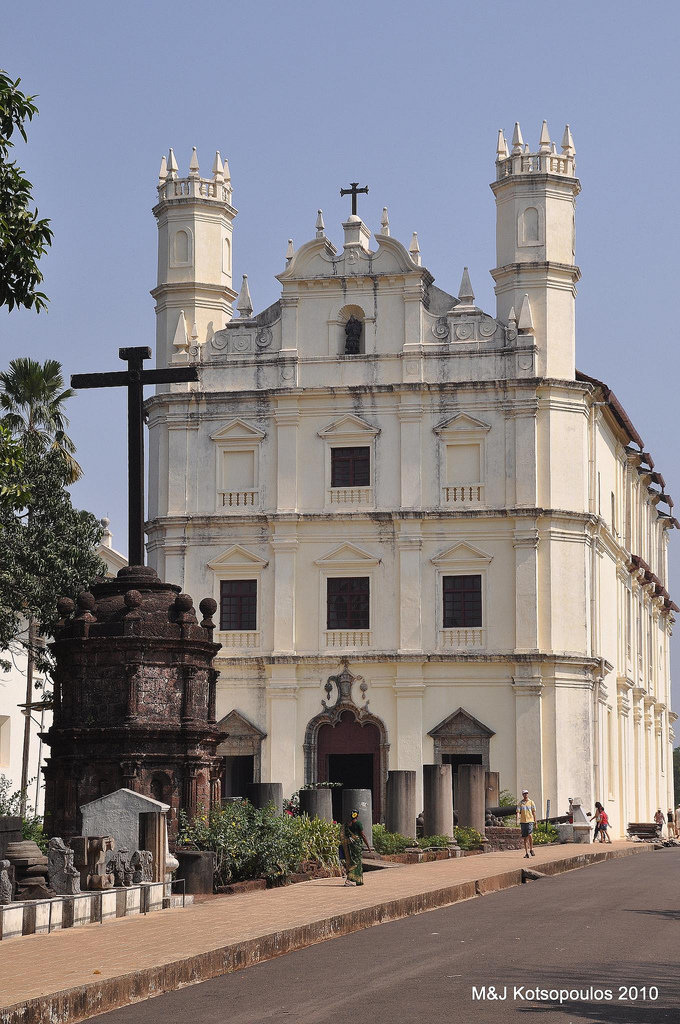 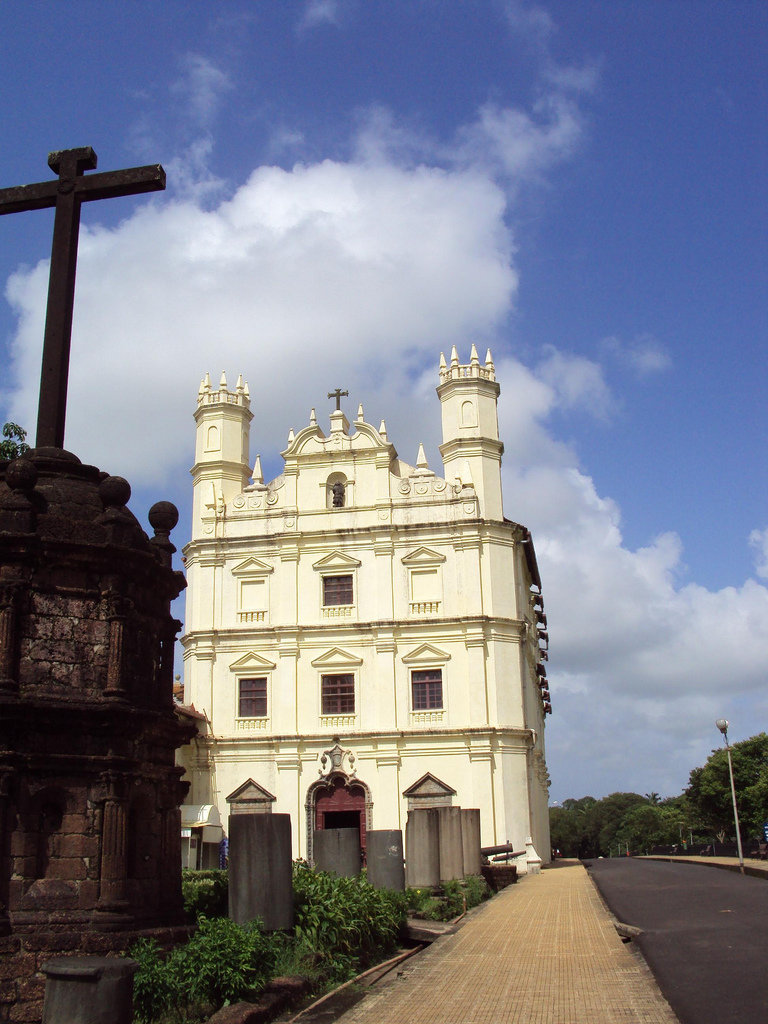 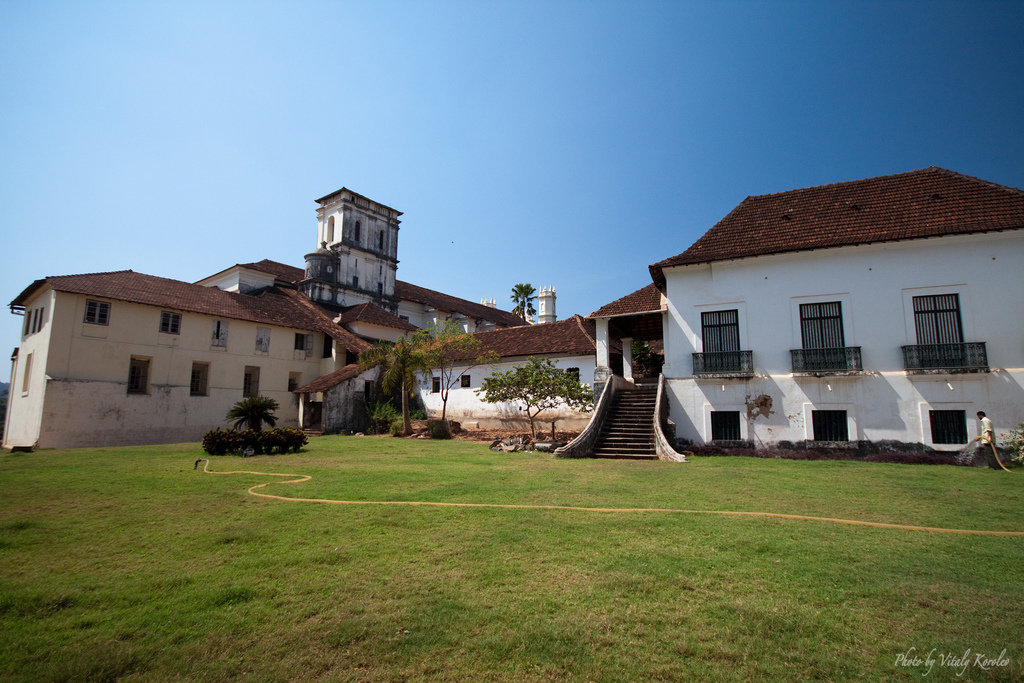 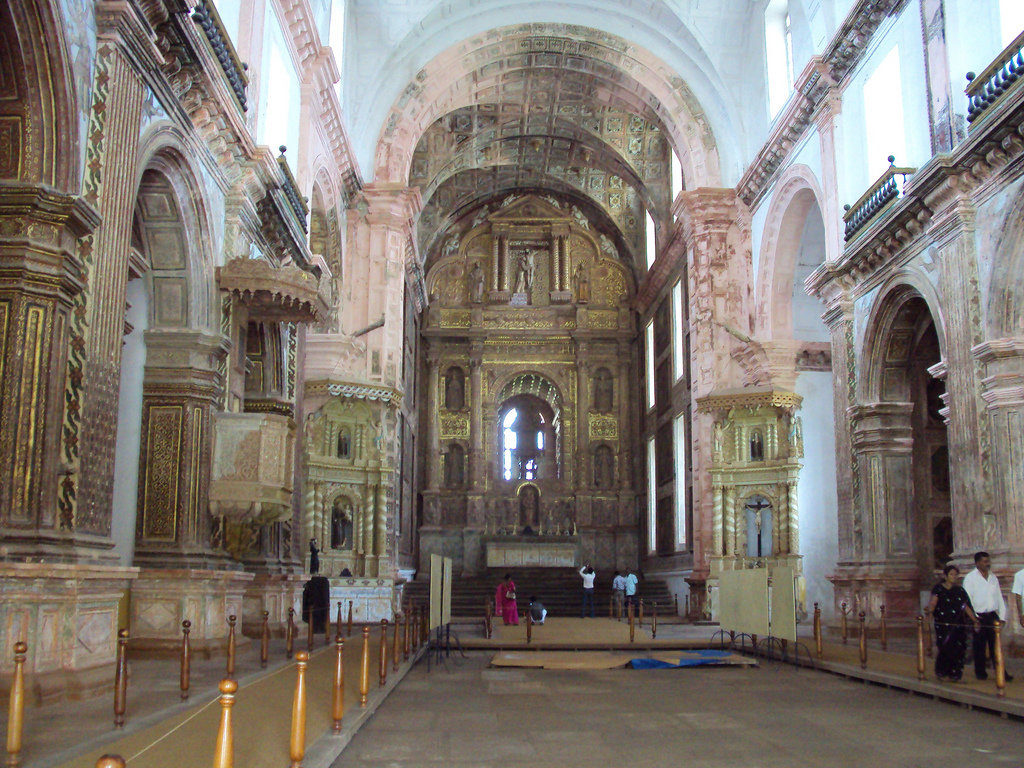 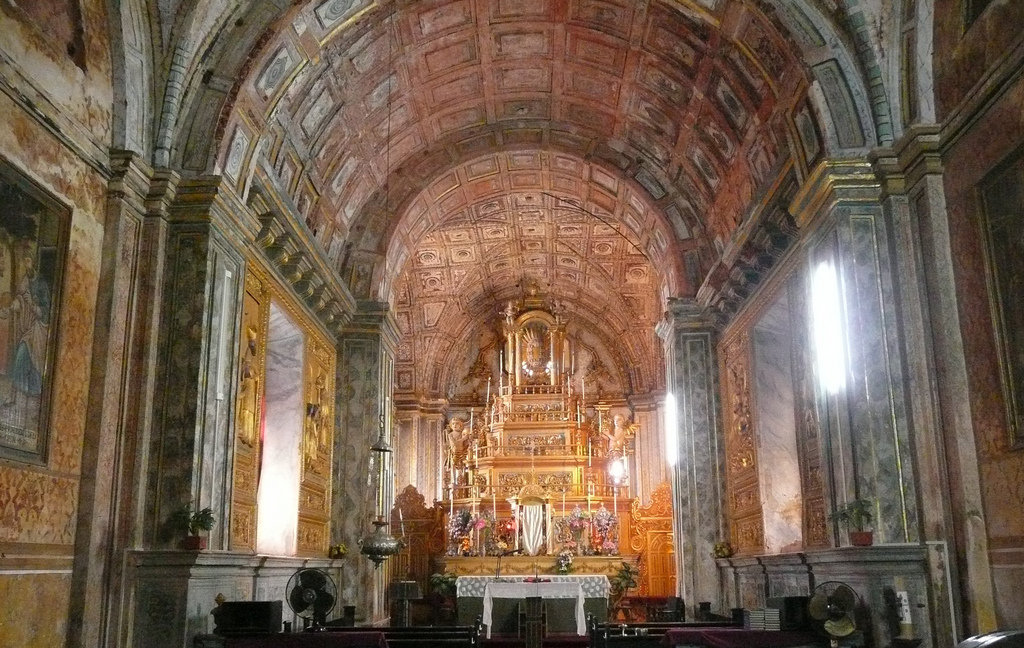 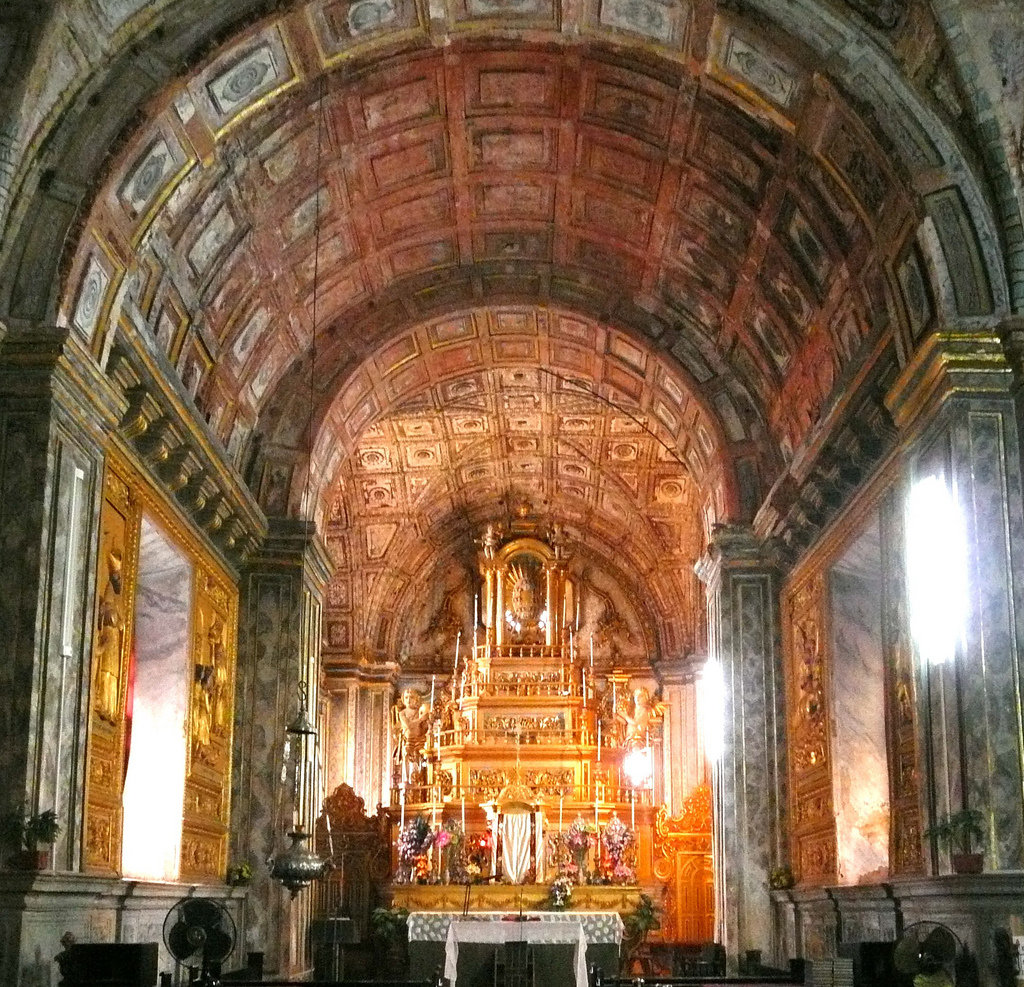 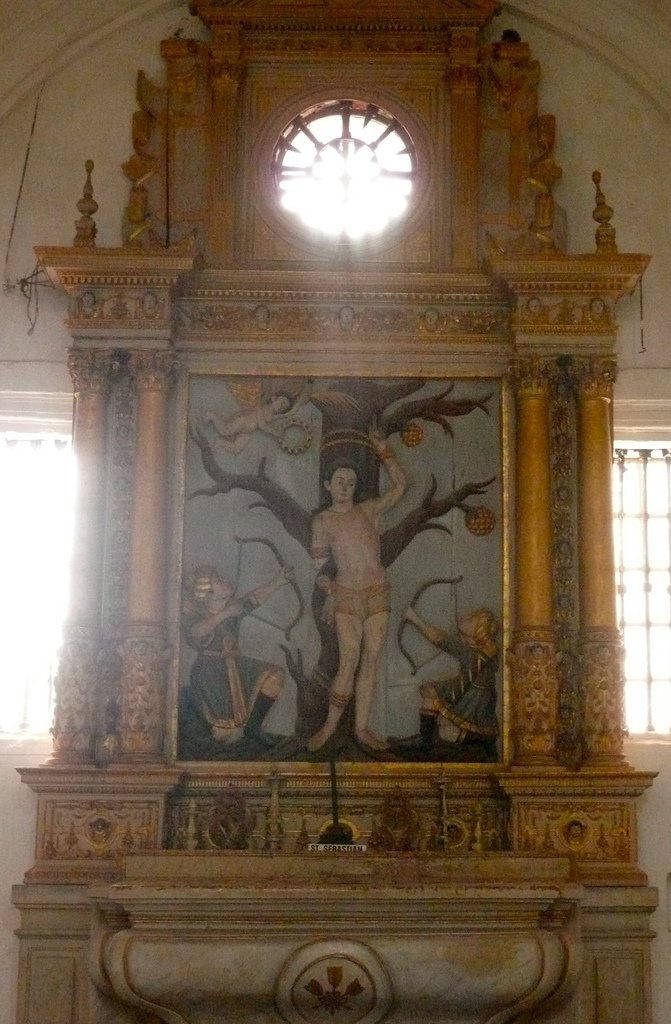 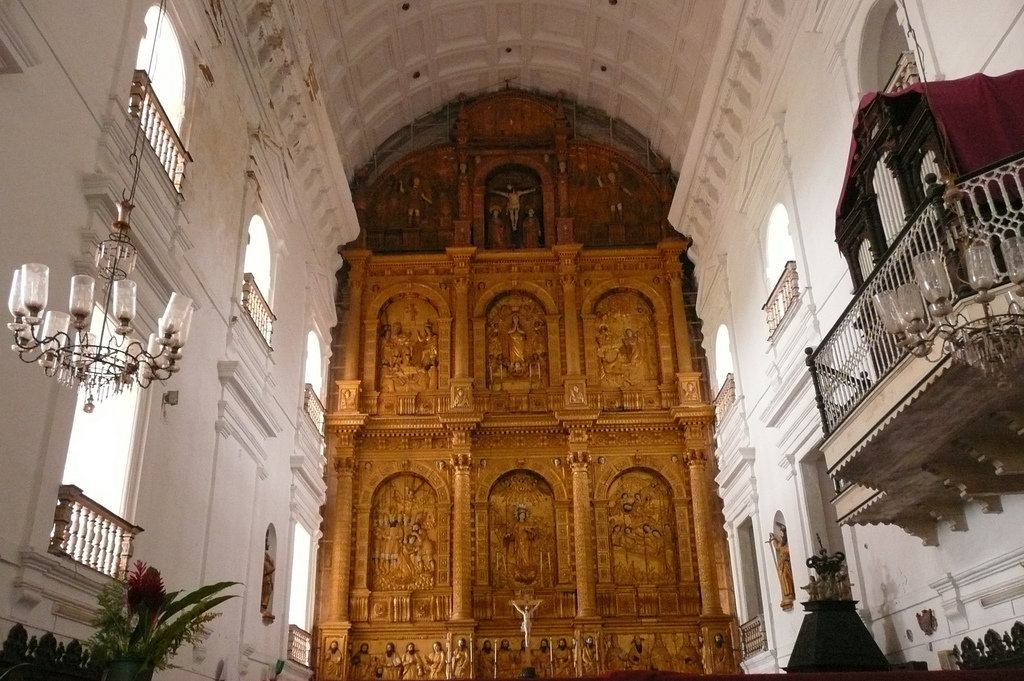 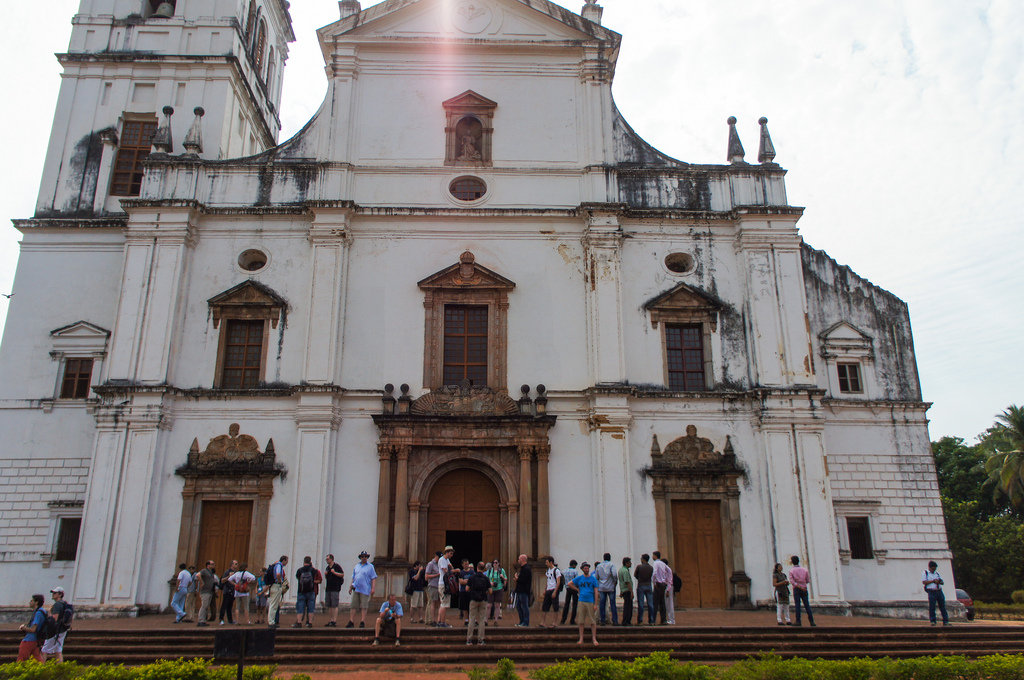