×
What are you looking for?
See all results
Ruins in Thalveldenz 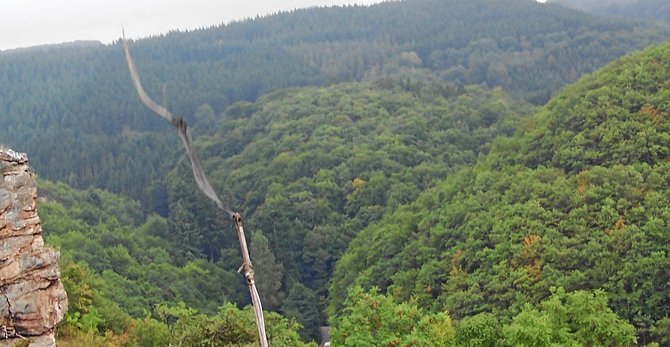 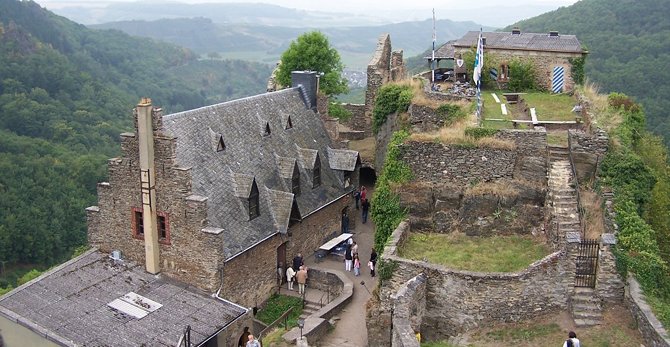 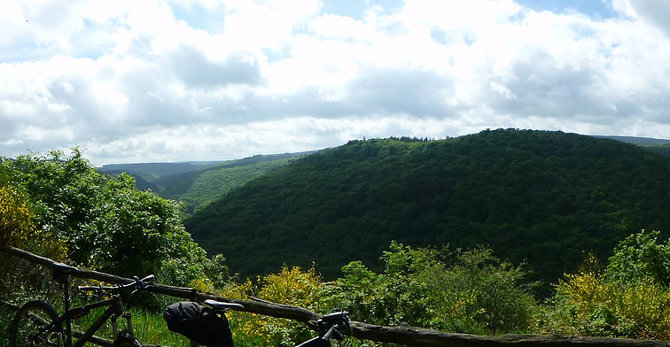 View all photos
I've been here
I Want to visit
Get directions
910 people have been here
4.1/10
Translate
Deutsch ελληνικά English Esperanto Google Translate

Schloss Veldenz in the Mosel Valley region is a Castle ruin about 1.5 kilometers southeast of Veldenz.

The site is located in the Rhineland-Palatinate in the county of Bernkastel-Wittlich. It is situated on a mountain spur roughly 320 meters above sea level and 180 above the level of the Mosel.

It is located on the slopes of the Hunsrück in a side valley of the Moselle through which the Veldenzer Bach. The town of Bernkastel-Kues is located four kilometres northeast, the county town of Wittlich is about 15 kilometres northwest, and the nearest big city is Trier 31 km southwest (all distances in a straight line]).

The first written reference to the castle was in the year 1156 (possibly a few years earlier). Frederick I (Barbarossa) confirmed the holding by Bishop Albert I of Verdun of the castle together with the surrounding land.

Since the 12th Century, the Counts of Veldenz have been the feudal lords of the land and the castle which became centre of the County of Veldenz. In 1286 Rudolf von Habsburg granted Veldenz city and market charters.

In 1444 the castle and surrounding area came into the possession of the Counts of Pfalz-Zweibrücken due to the extinction of the Veldenz male line. They and their successors remained in possession of the Castle and county until the year 1694, even though during the intervening Thirty Years War followed approximately 150 years later by the Palatinian Succession War the castle was occupied by Swedish, Spanish and French troops.

Finally in 1681, the castle was destroyed. In the following years, the owner moved and often used the ruin as a quarry, over time it belonged to the Kurpfalz and Bavaria. Since 1807, it is in private hands and is now owned by the Haufs-Brusberg family.

In the 15th Century the site was the largest castle in the Mittelmosel. This fact explains the apparently still used term "castle". At the same time the 'castle' name is also a distinctive feature of Burg Veldenz in Nohfelden.

The extensive ruins of the keep were structurally secured and partly rebuilt in the 19th Century. They are on a height on three sides of a steep mountain spur. they are almost 100 metres long and 30 metres wide.

On the main defensive side in the north and similarly on the southern flank there is a powerful Bastion. The keep in the East was not rebuilt, in contrast to the Palace with its distinctive Crow-stepped gable, which is now used as a restaurant.

Tips & Hints
Arrange By:
Popular first New first
There are no tips nor hints for Schloss Veldenz yet. Maybe be you will be the first one to post useful information for fellow travellers? :)

See all hotels See all
Märchenhotel

Schloss Lieser (Castle of Lieser) in the Mosel valley nearby

The ruins of Castle Grevenburg lie in Traben-Trarbach. The castle was

Schmidtburg is a ruin of a former castle next to Schneppenbach

Add to wishlist
I've been here
Visited
Cathedral of Trier

The Cathedral of Saint Peter, Trier (German: Trierer Dom), the seat of 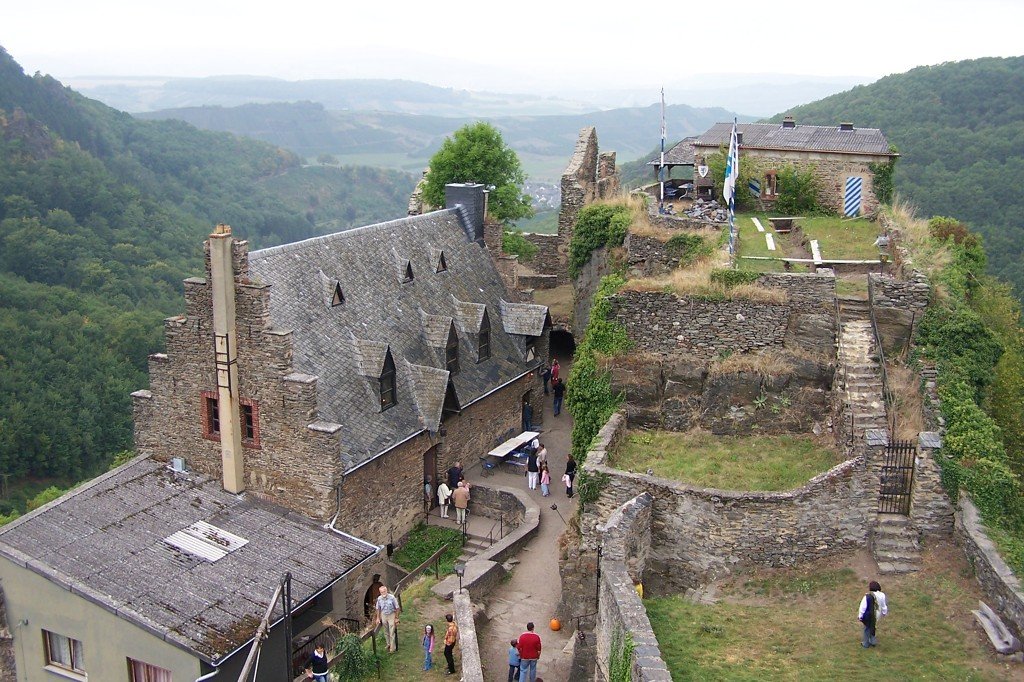 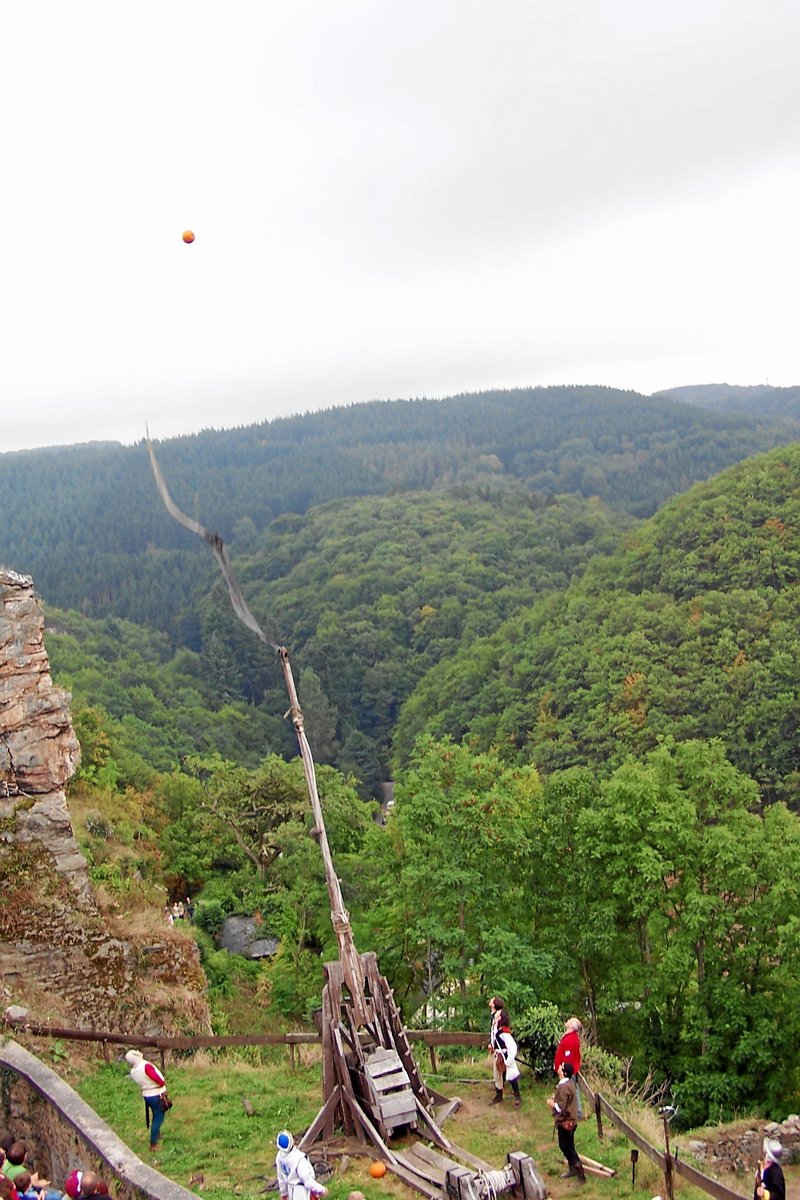 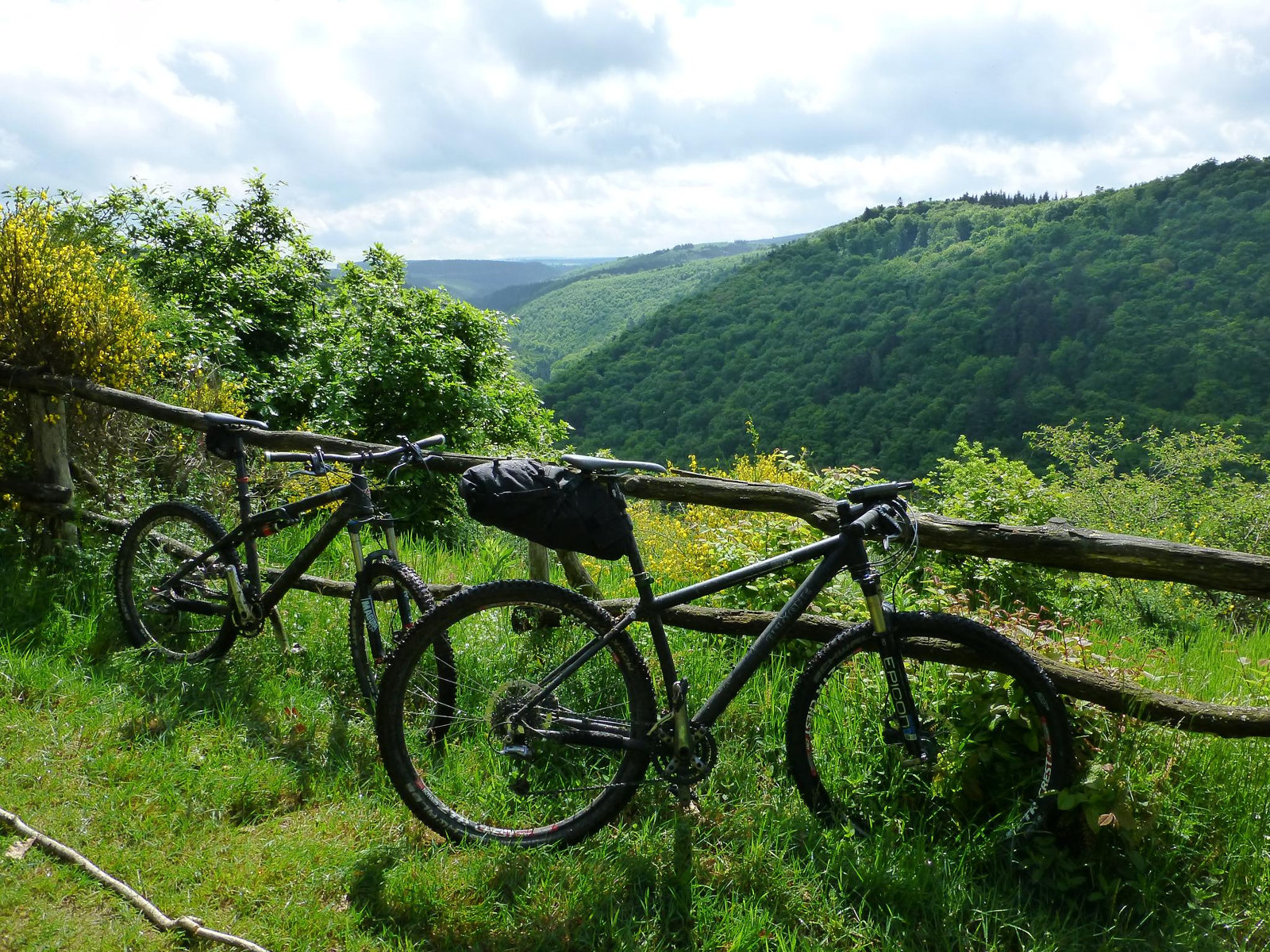 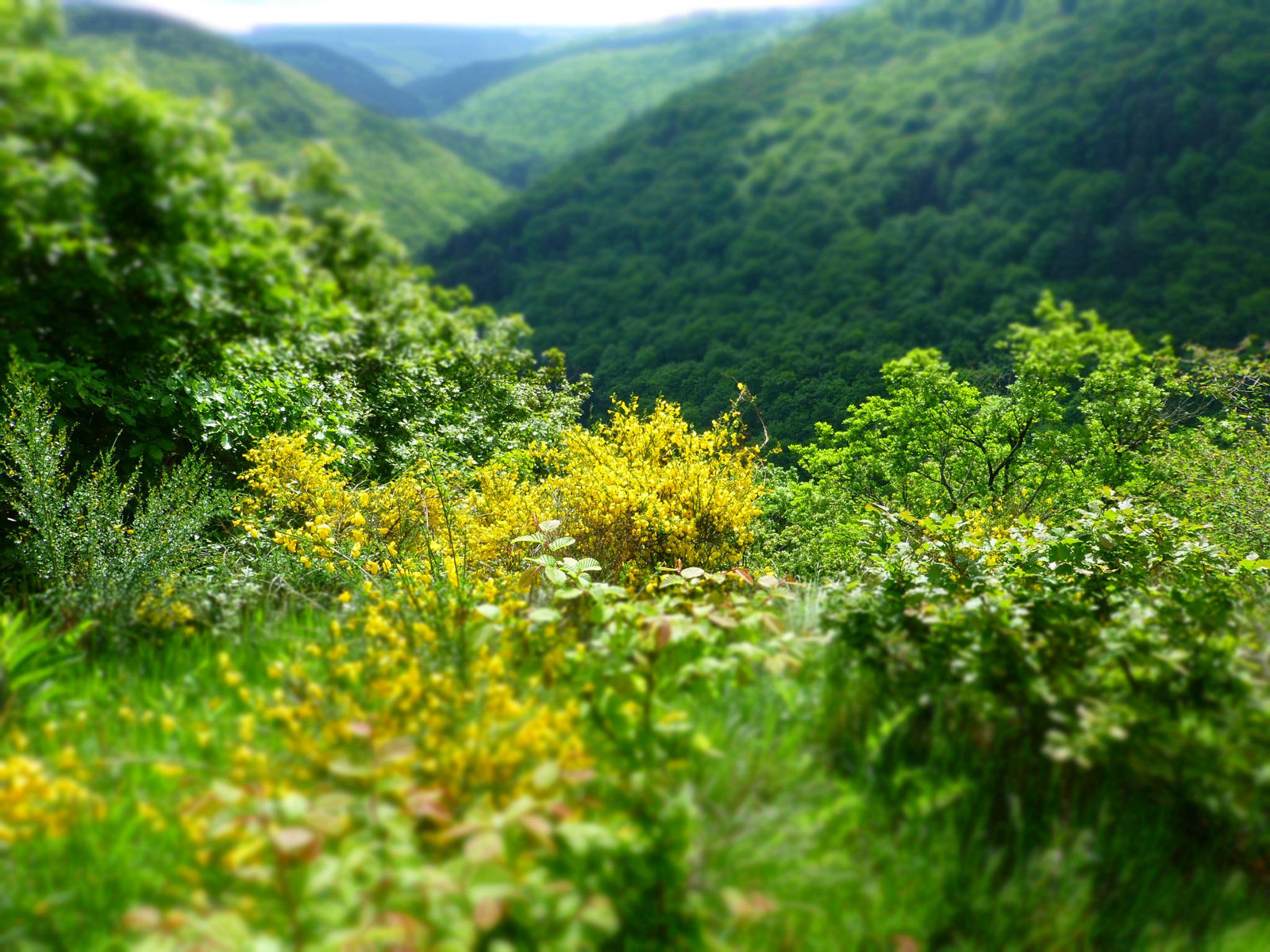