×
What are you looking for?
See all results
Parks in Tiefurt 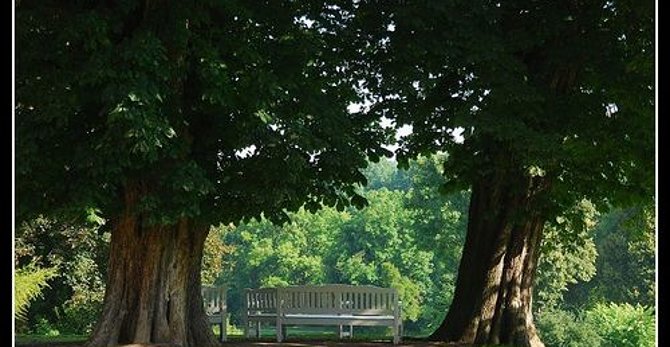 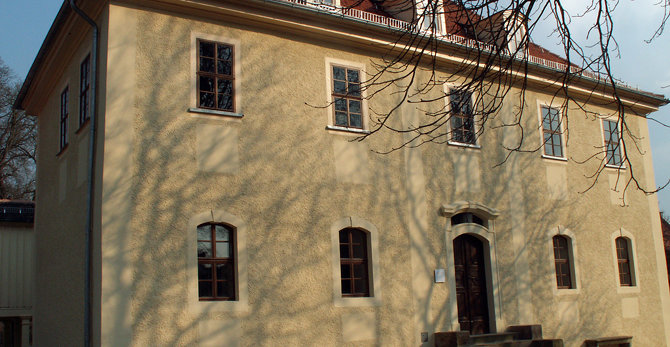 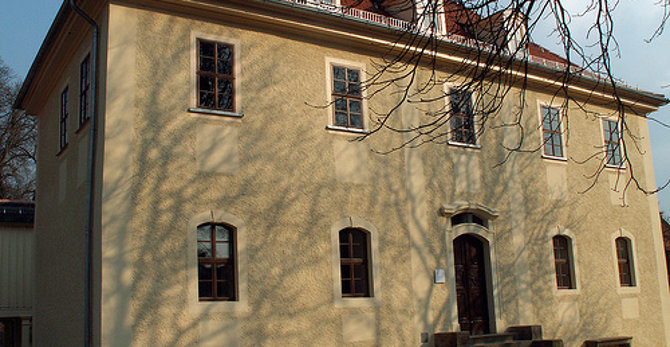 Schloss Tiefurt is a small castle on the Ilm in the Tiefurt quarter of Weimar, about 4km east of the city centre. It was the summer residence of duchess Anna Amalia of Brunswick-Wolfenbüttel.

The castle originated at the end of the 16th century as the Pächterhaus to a ducal Kammergutes, and was converted and extended in 1765. It consists of a main building, with an upper floor of 7 rooms, and a smaller auxiliary building connected to it. Charles Augustus granted it to his brother Konstantin for his own court, under Konstantin's tutor Karl Ludwig von Knebel in 1776. Four years later their mother selected it as her summer seat during a long absence of the prince. She and her two servants occupied the upper floor, with her courtier Luise von Göchhausen in the auxiliary building. For around 25 years the castle was Anna Amalia's favourite residence and the centre of a circle of poets, as part of Weimar Classicism.

On the duchess's death in 1807 the building became neglected, though Charles Augustus's son Charles Frederick began renovation work within Goethe's lifetime. In 1907 it opened to the public as a museum, and from 1978 to 1981 it was restored to its 1800 decor, with the sequence of rooms restored to that of Anna Amalia's time.

On the nearby meadow was a landscape garden in the English style, also open to the public. Schiller is buried in the grand-ducal burial chamber in the grounds. The well-known landscape gardener Eduard Petzold was put in charge of the gardens during the 19th century renovations.

Tips & Hints
Arrange By:
Popular first New first
There are no tips nor hints for Schloss Tiefurt yet. Maybe be you will be the first one to post useful information for fellow travellers? :)

See all hotels See all
Hotel Elephant - A Luxury Collection

The Deutsche Nationaltheater and Staatskapelle Weimar (DNT) is the

The JenTower is a skyscraper in Jena, Germany.

The Erfurt Synagogue in Erfurt, Germany, was built c. 1100. It is

Predigerkirche ('Preacher's Church') is a Protestant church in Erfurt,

The castle Heidecksburg was the residence of the princes to

Schloss Benrath is a Rococo maison de plaisance near Düsseldorf that 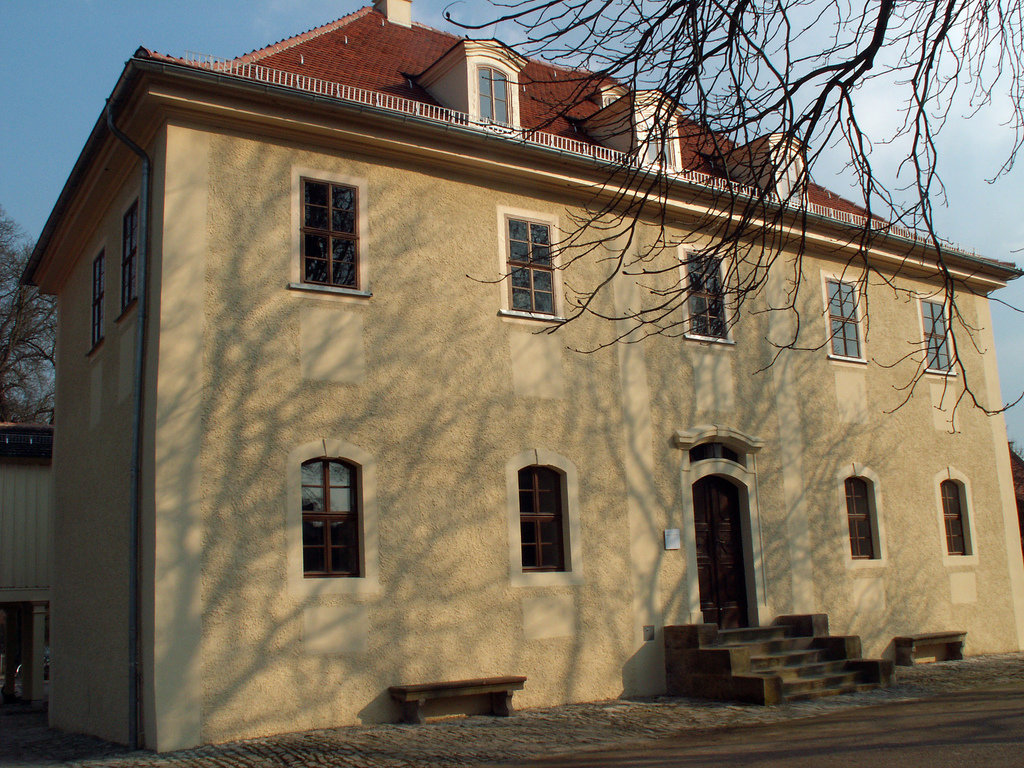 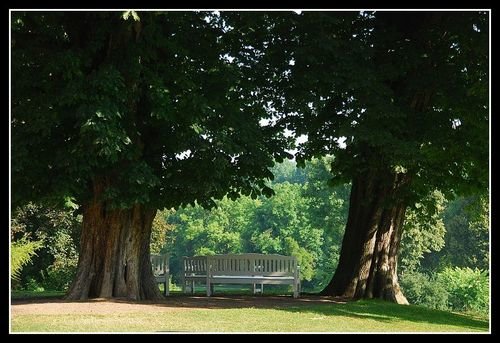 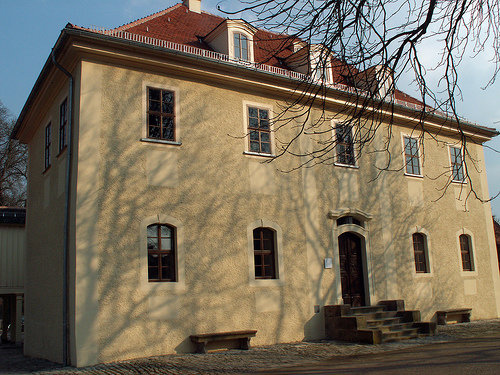 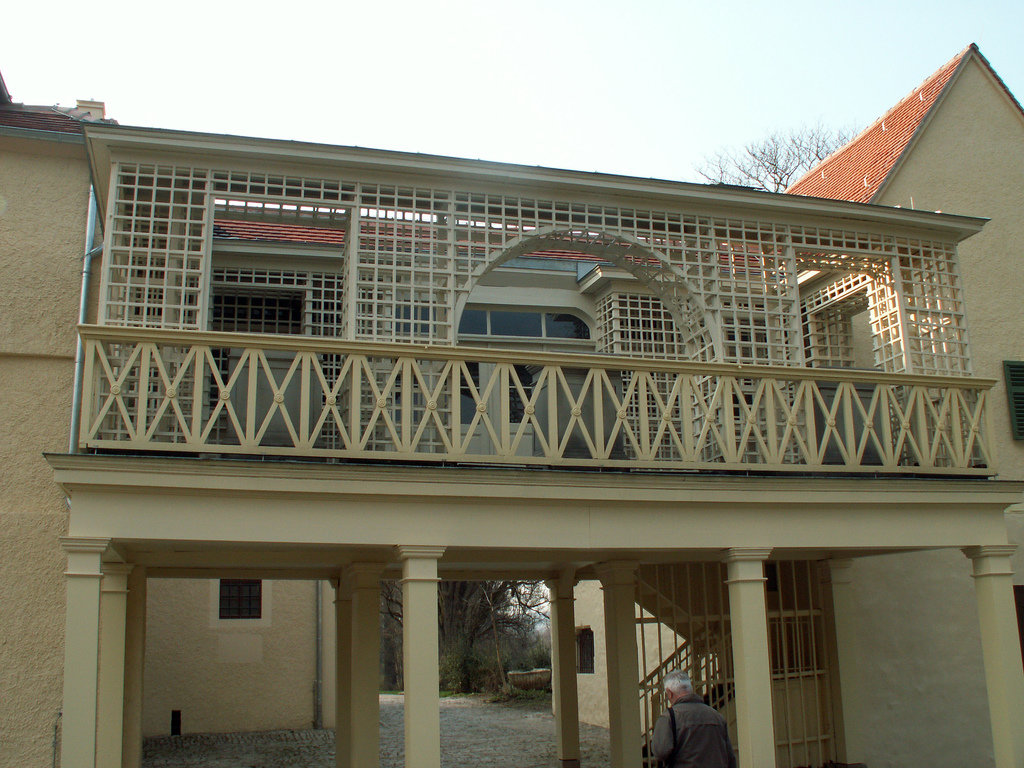 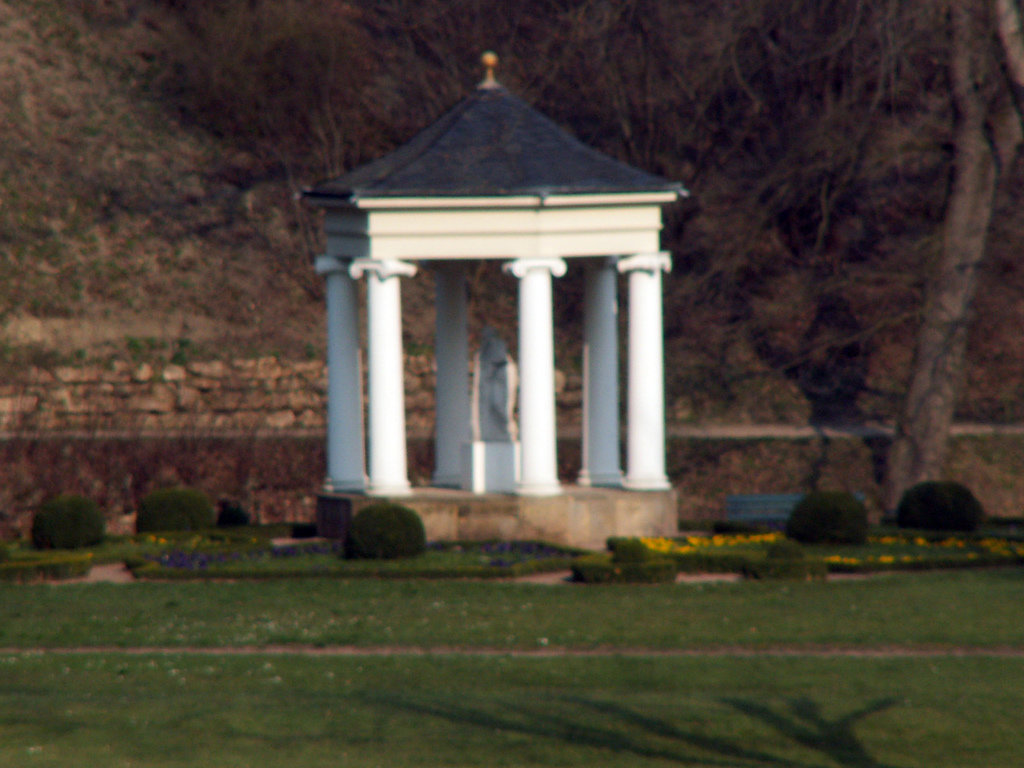 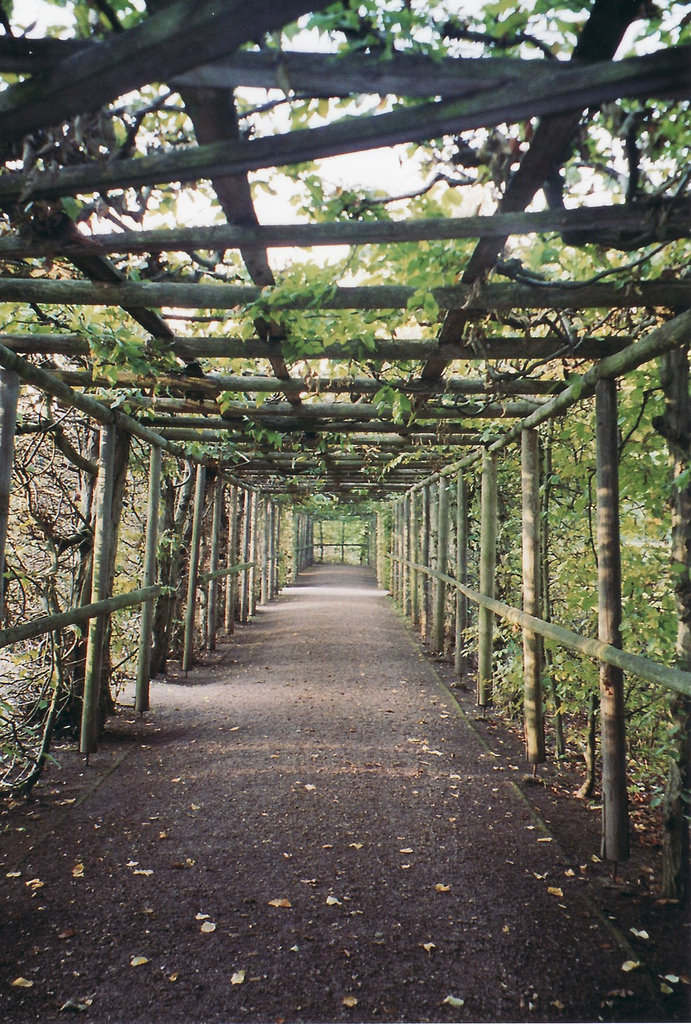 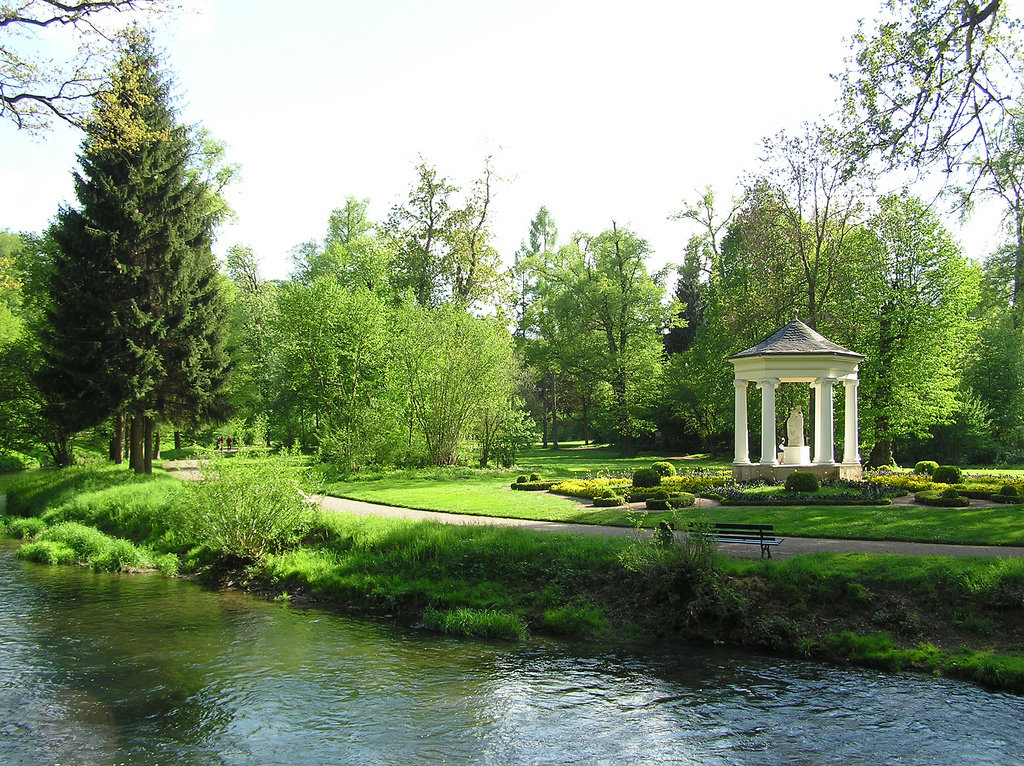