×
What are you looking for?
See all results
Castles in Kaltenberg 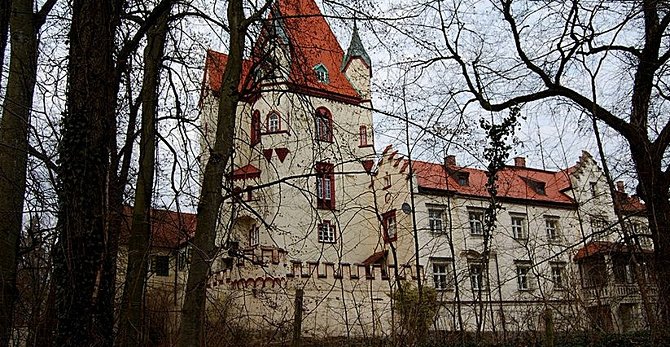 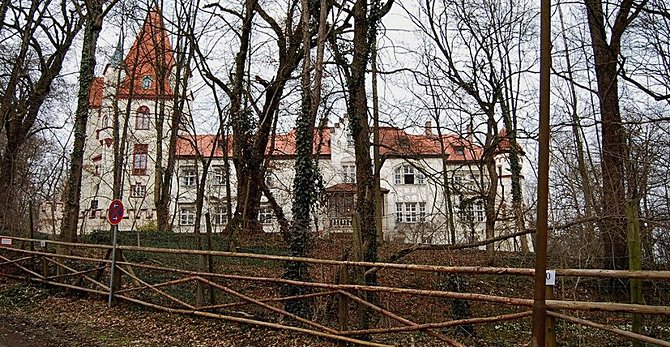 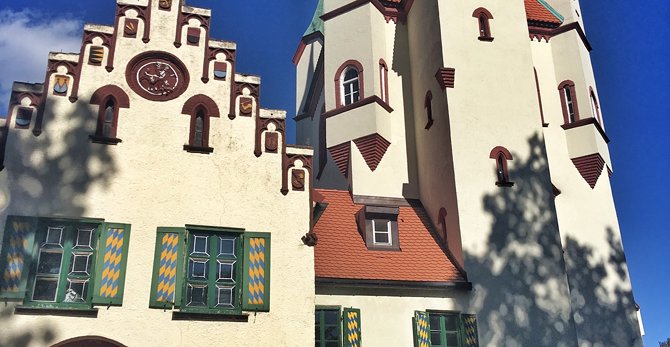 View all photos
I've been here
I Want to visit
Get directions
1,184 people have been here
7.0/10
Translate
Deutsch English Nederlands Google Translate

The Schloss Kaltenberg is a castle located in the village of Geltendorf in Upper Bavaria, Germany. The castle was built in 1292 and is currently under the proprietorship of Prince Luitpold of Bavaria, the great-grandson of the last king of Bavaria, Ludwig III.

Since 1870 part of the König Ludwig Schlossbrauerei is housed in the Schloss Kaltenberg. Over 100,000 hectoliters of beer are produced there. Prince Luitpold of Bavaria and his family currently reside in the castle. The castle also offers a ballroom for events as well as two restaurants. The castle is also host to a knights' tournament that draws over 10,000 visitors.

Ammersee is a lake in Upper Bavaria, Germany located southwest of

Augsburg Zoo is a zoo located in the city of Augsburg in Bavaria,

Rosenaustadion is a multi-purpose stadium in Augsburg, Germany. It is 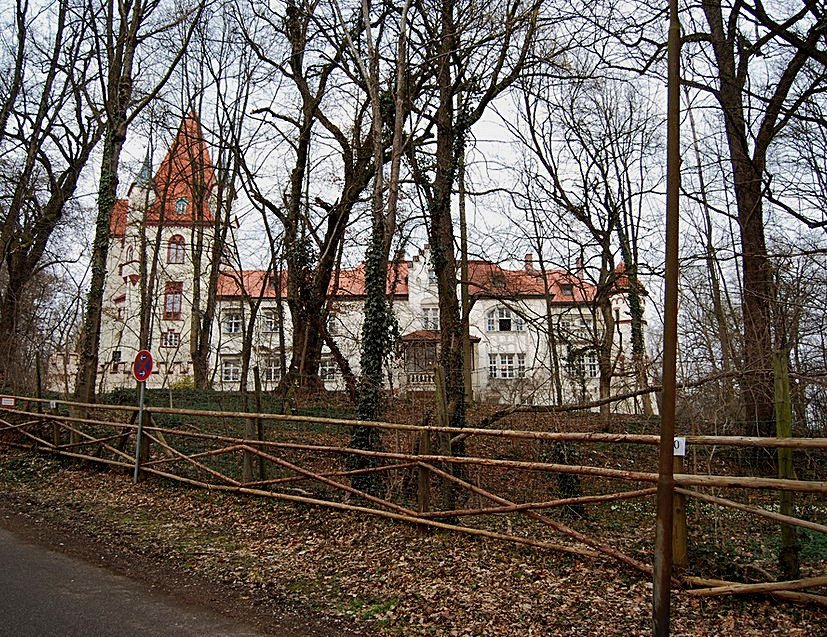 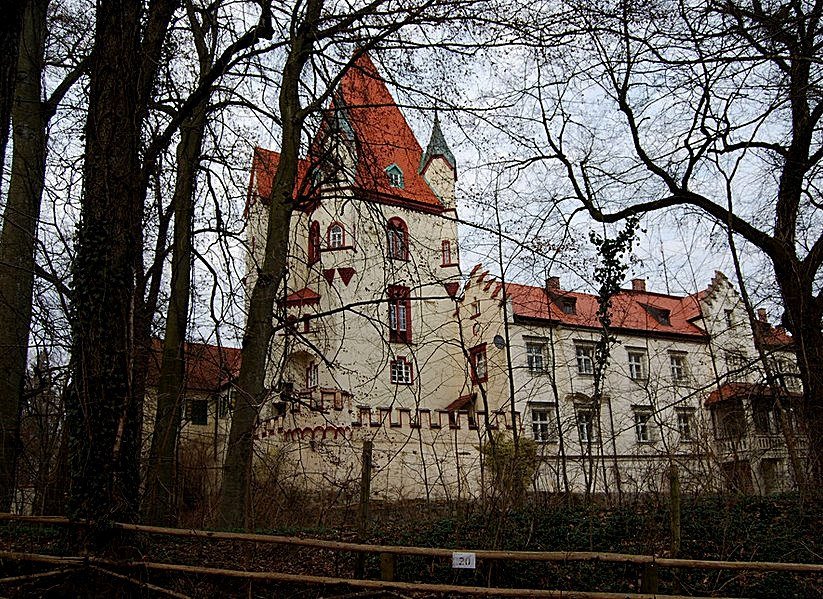 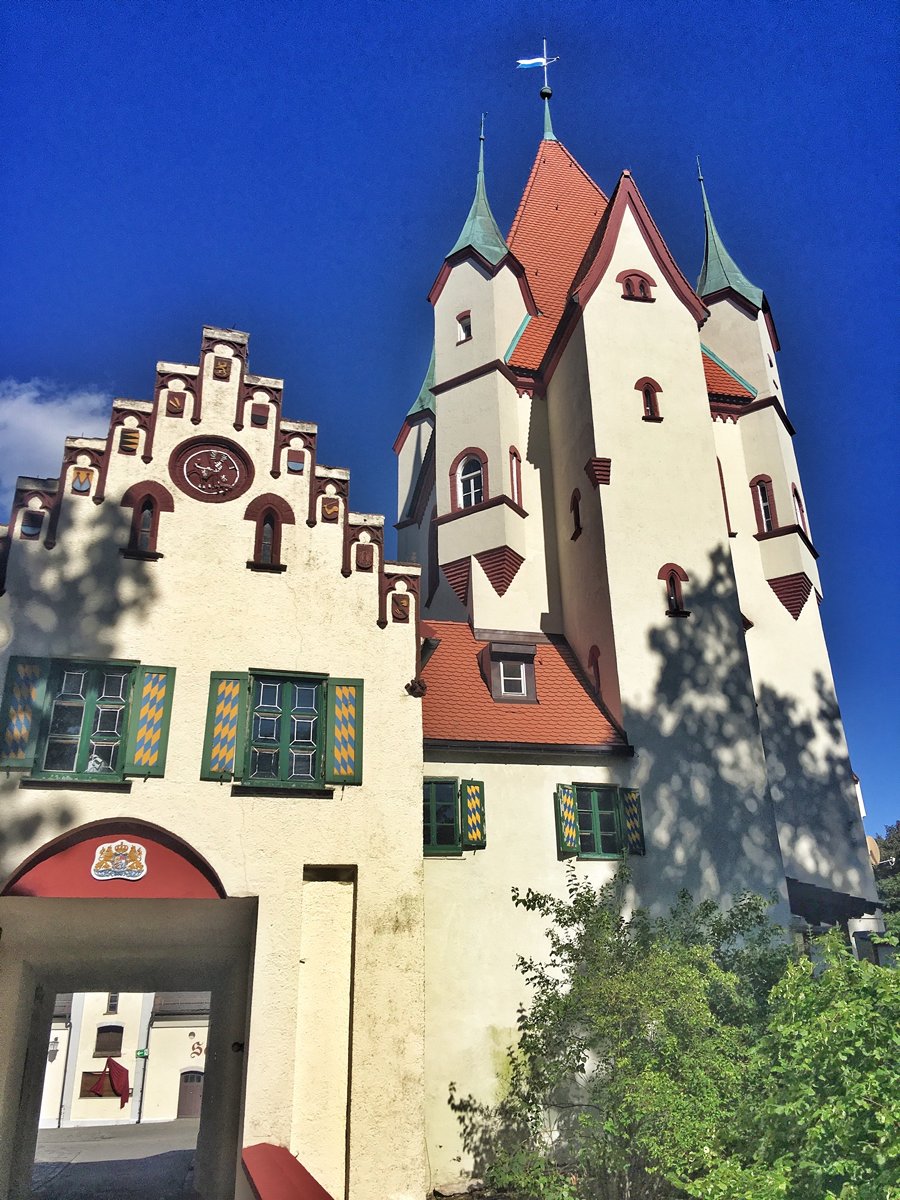 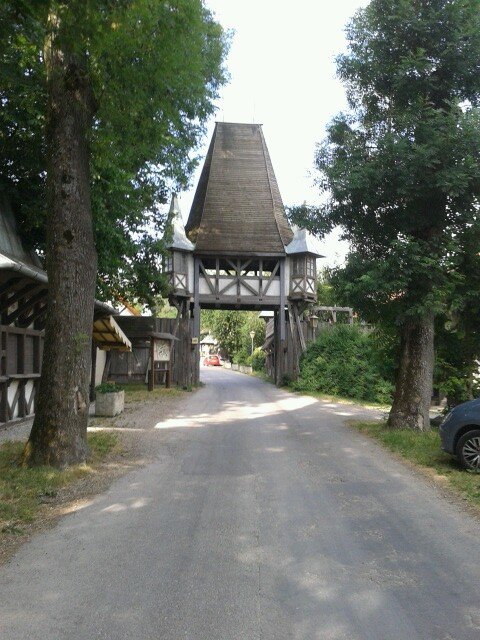 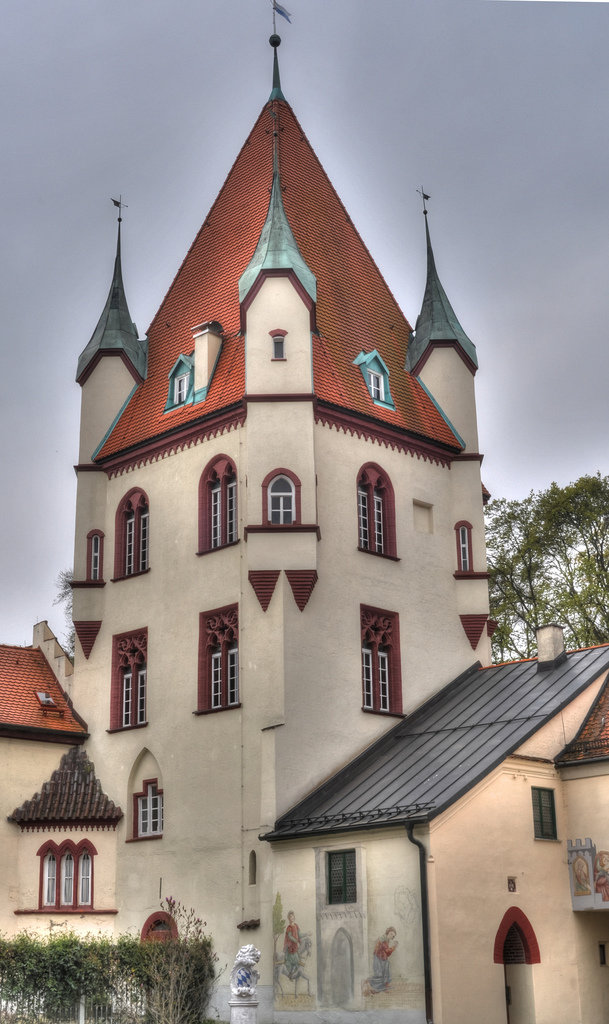 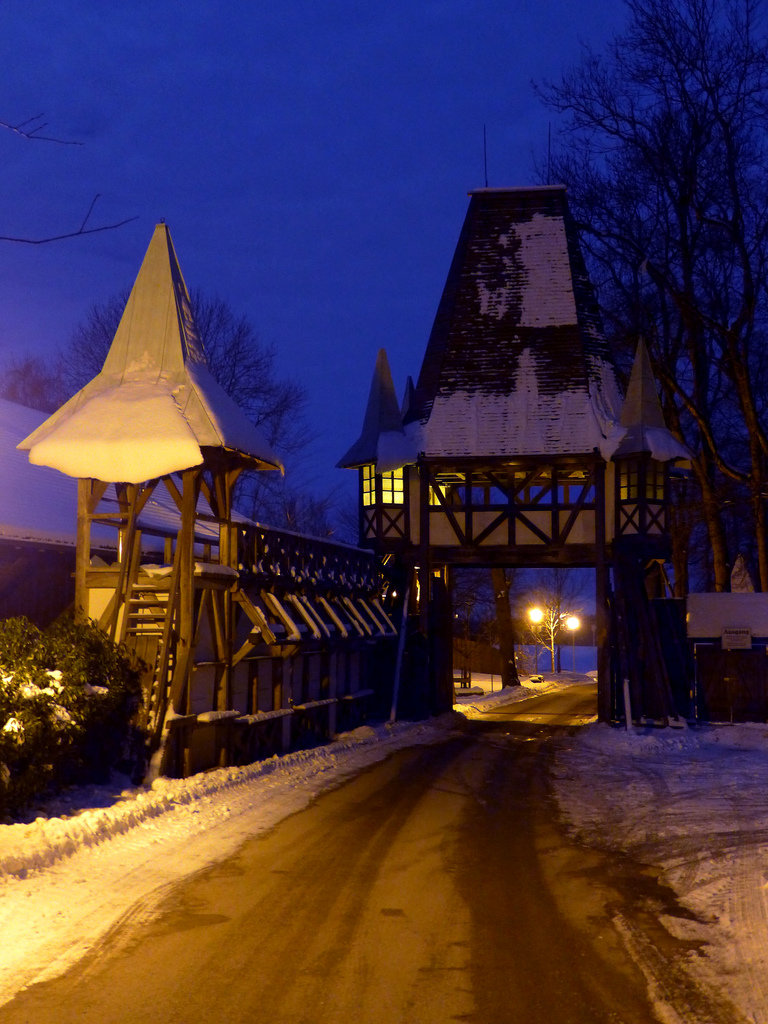 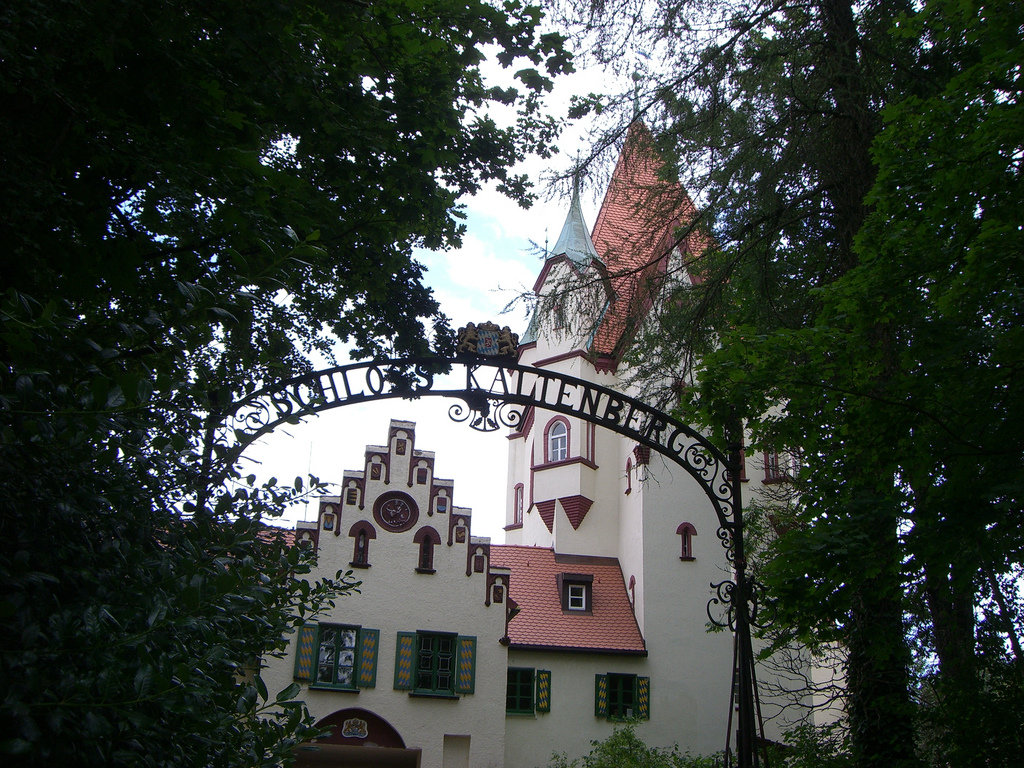 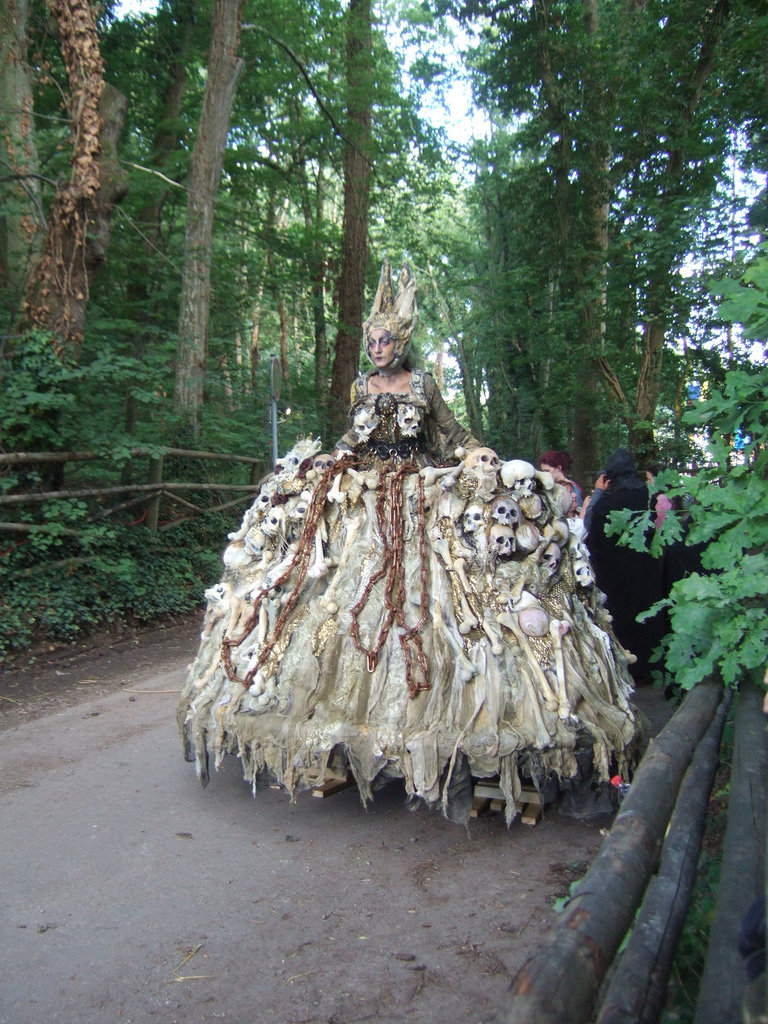 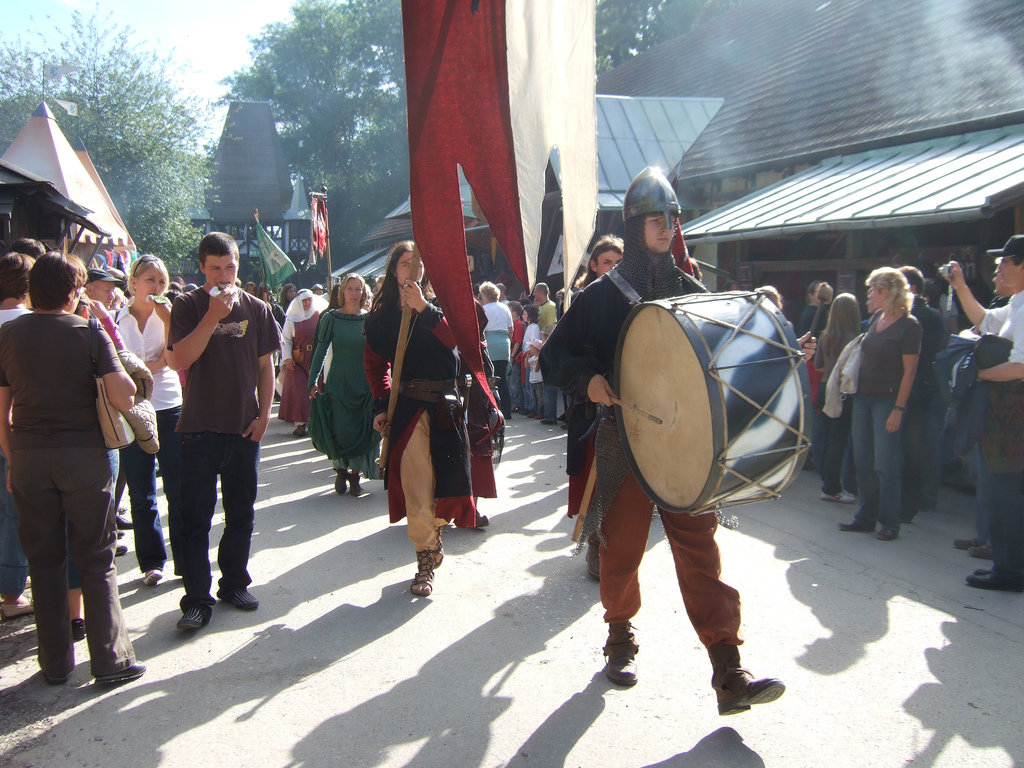 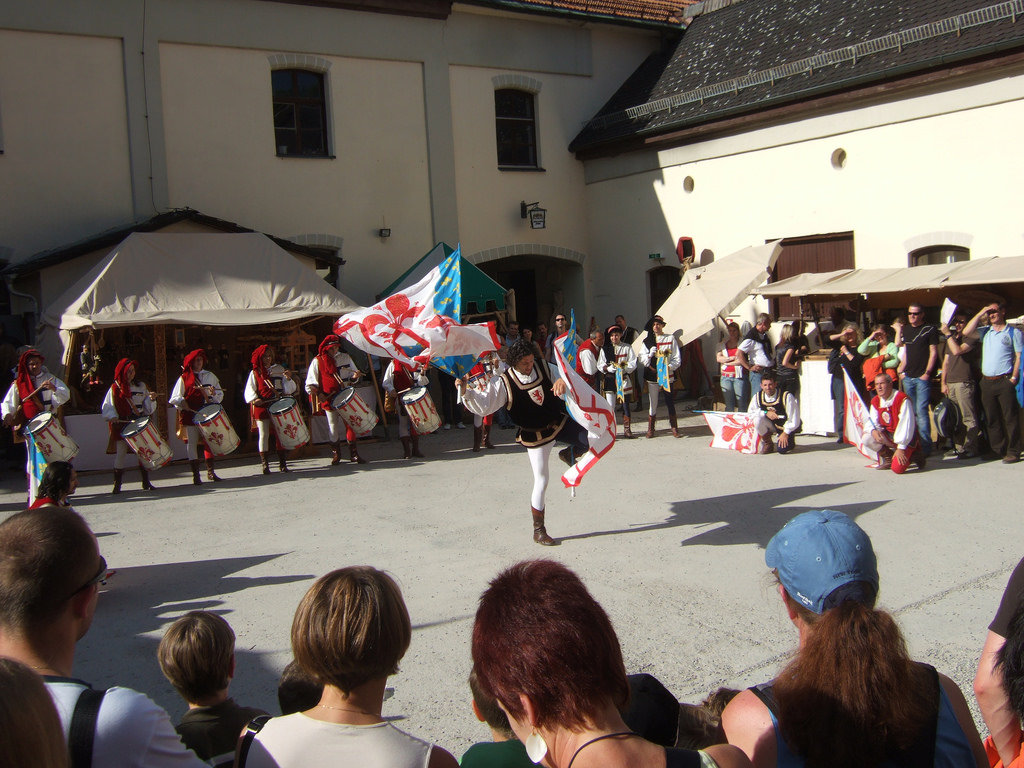 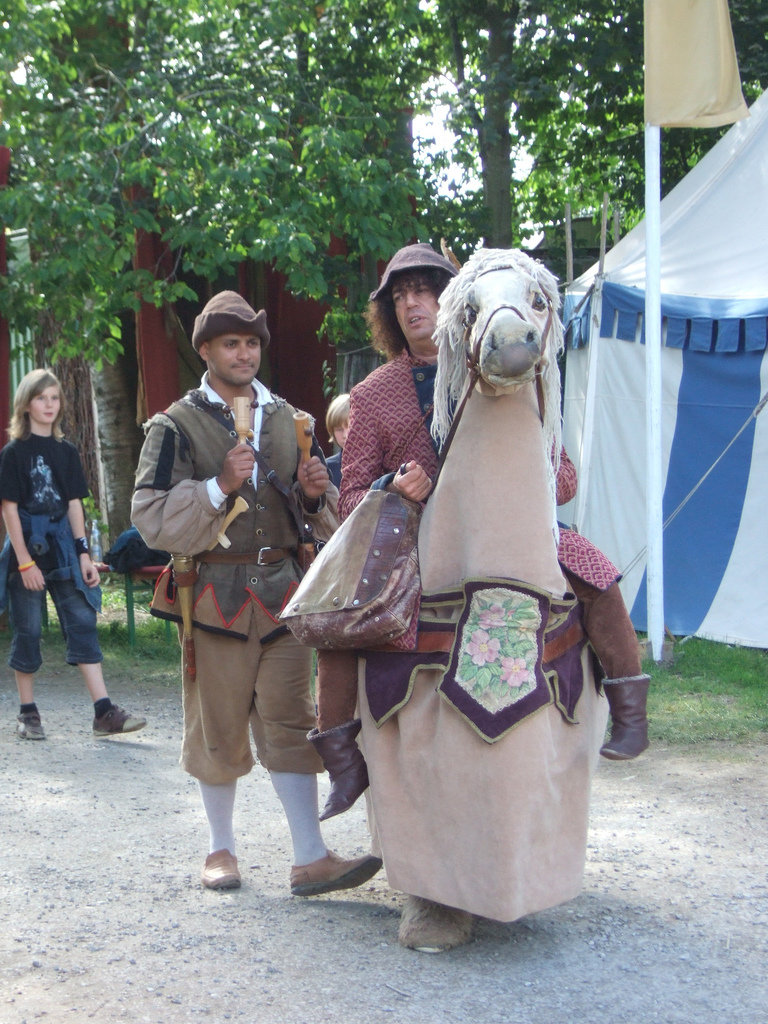 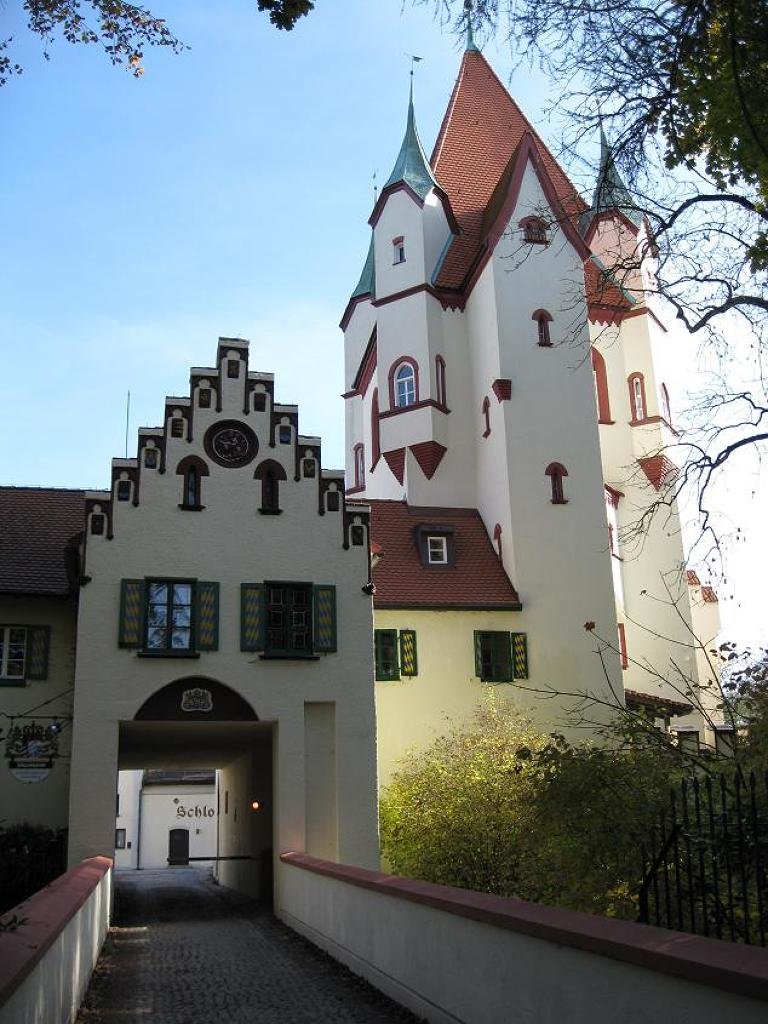 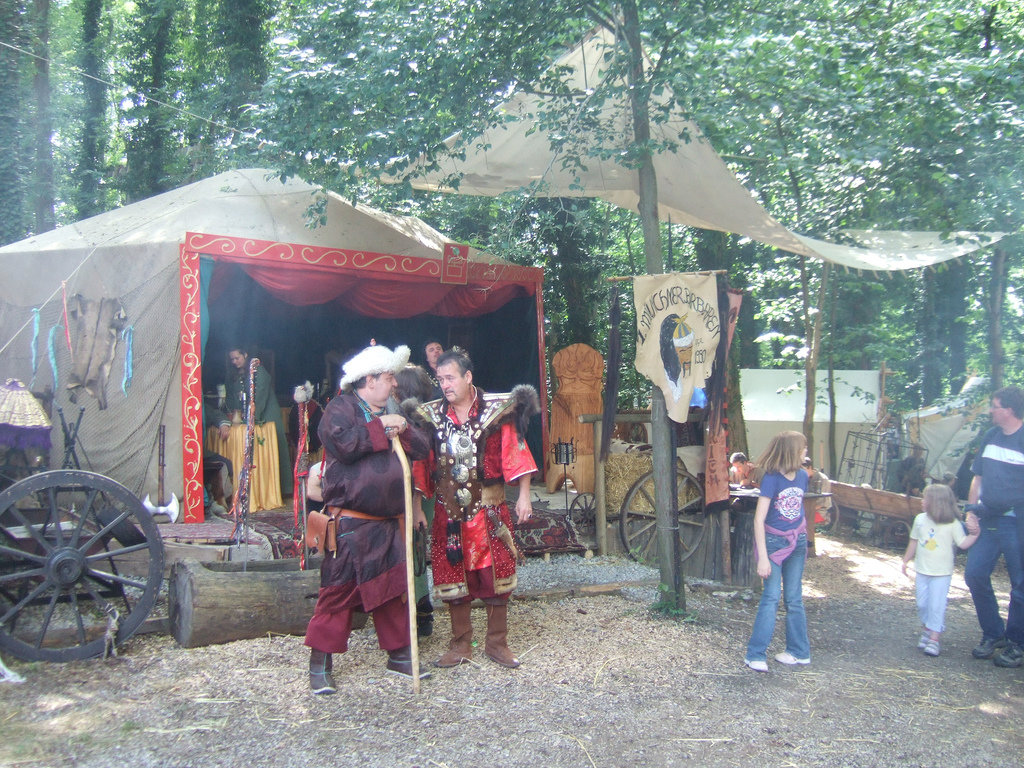 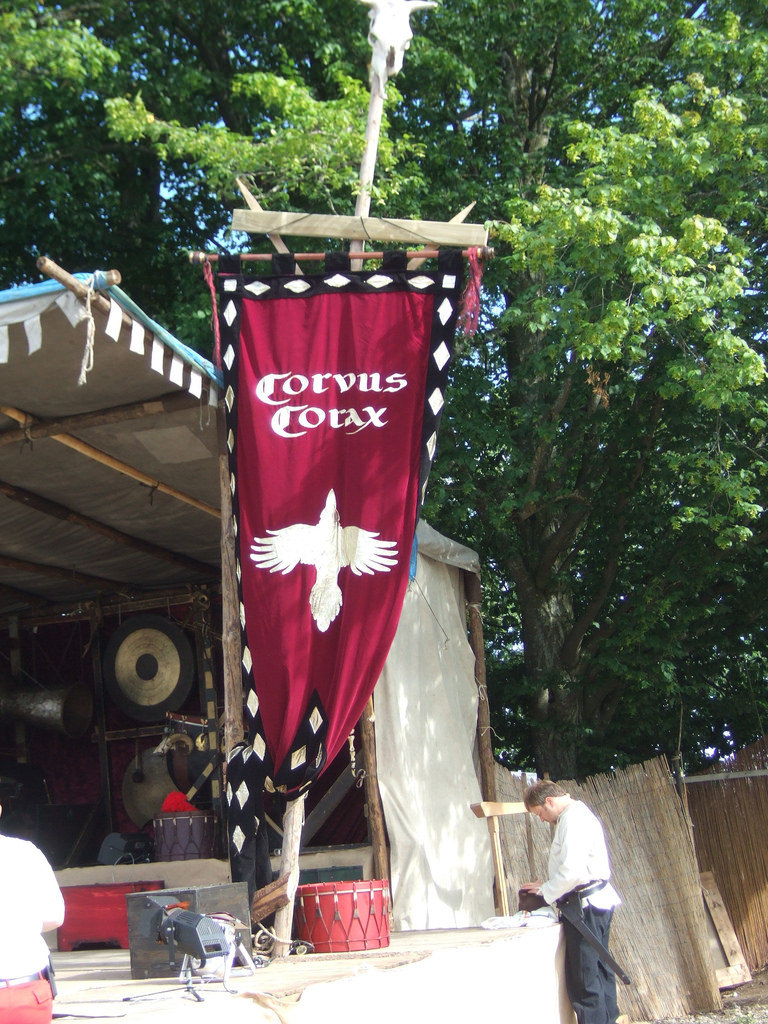 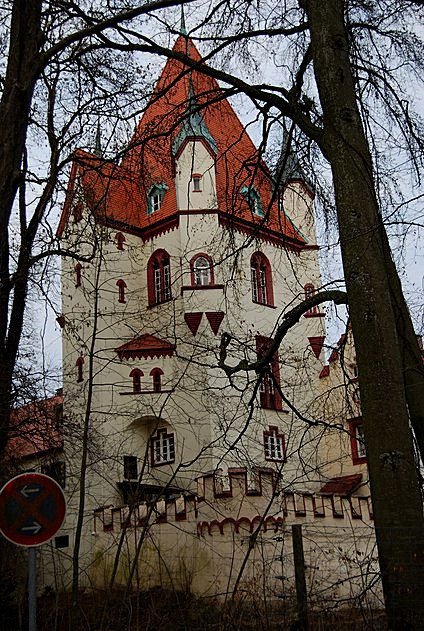 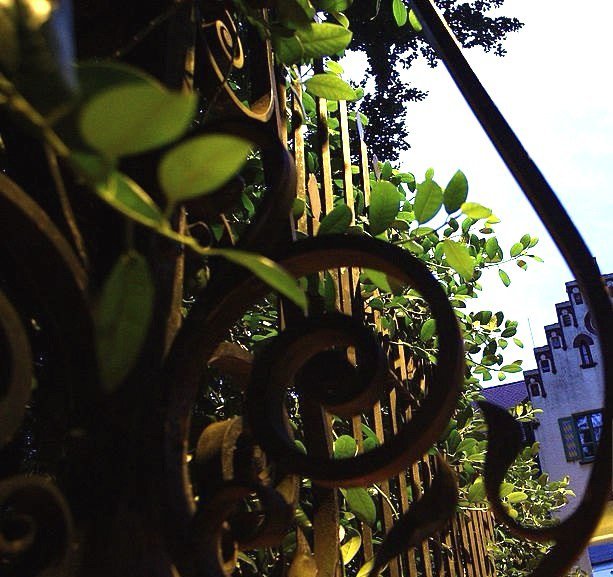