×
What are you looking for?
See all results
Monasteries in Herceg Novi 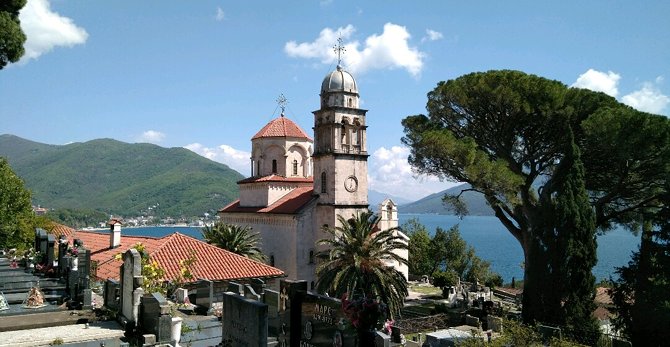 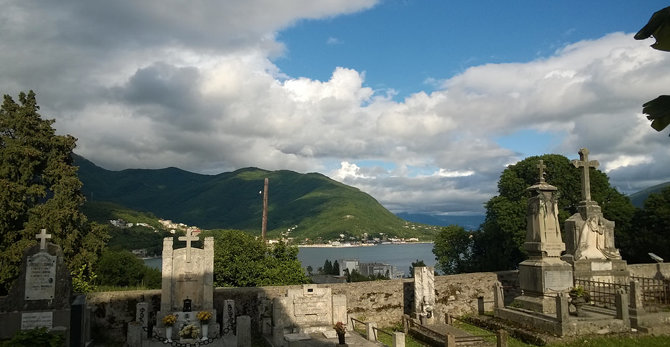 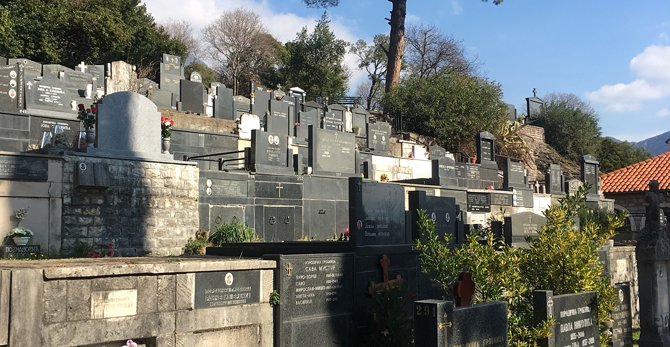 Savina Monastery (Serbian Cyrillic: Савина) is a Serb Orthodox monastery near the city Herceg Novi in Boka Kotorska, and is made of thick Mediterranean vegetation in one of the most beautiful parts of the northern Montenegrin coast. It was built by the Duke of Saint Sava, Stjepan Vukčić Kosača of Herzegovina. The monastery consists of three churches: A small church of the Assumption, the Great Temple of the Assumption and the Temple of Saint Sava by which the monastery is named.

Small church of the Assumption is a very small, only ten meters long and six meters wide. Probably comes from the 1030 year, although the oldest record in which the monastery mentioned in 1648. Its reconstruction began in the late 17th century, the arrival of refugee monks from Tvrdoš Monastery, (Herzegovina), and was completed in 1831.

The monastery have a large number of relics originating from the time of Nemanjić royal family (relics of Empress Jelena, cross of Saint Sava), including those transferred from Tvrdoš Monastery.

Temple of Saint Sava, which was built by Saint Sava is outside the monastery complex. Great Temple of the Assumption was built between the 1777 and 1799, and builder was a master Nikola Foretić from the island of Korčula.

Our Lady of the Rocks (Montenegrin, Croatian: Gospa od Škrpjela,

Porto Montenegro is a tourist attraction, one of the Coastal

Lovćen (Ловћен) is a mountain and national park in southwestern Monten 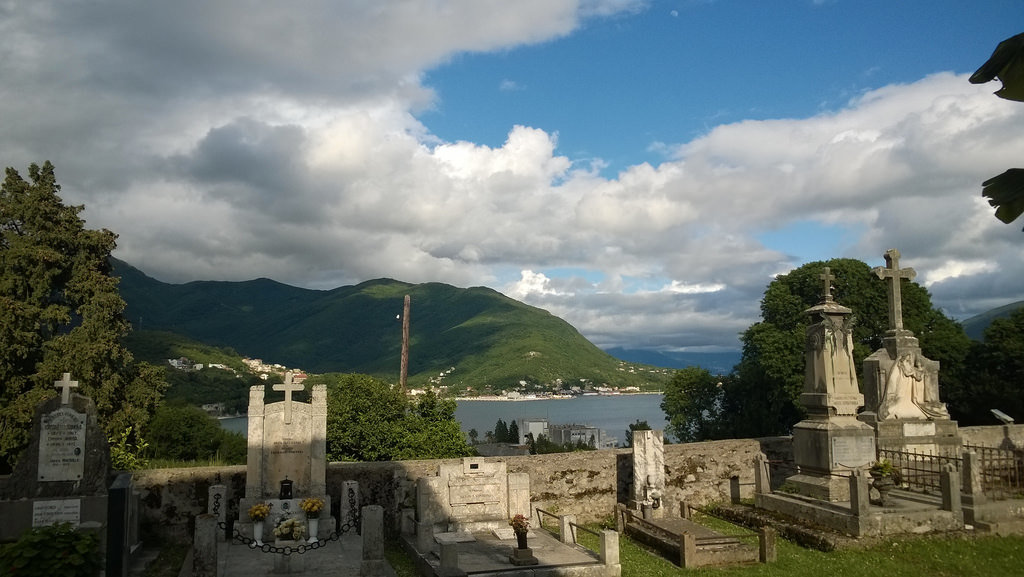 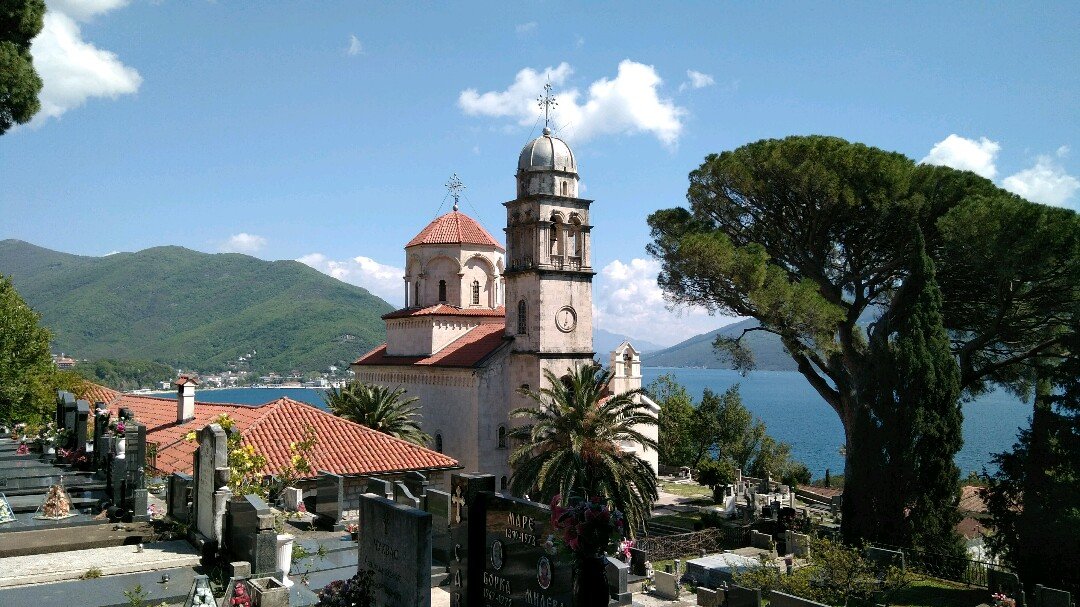 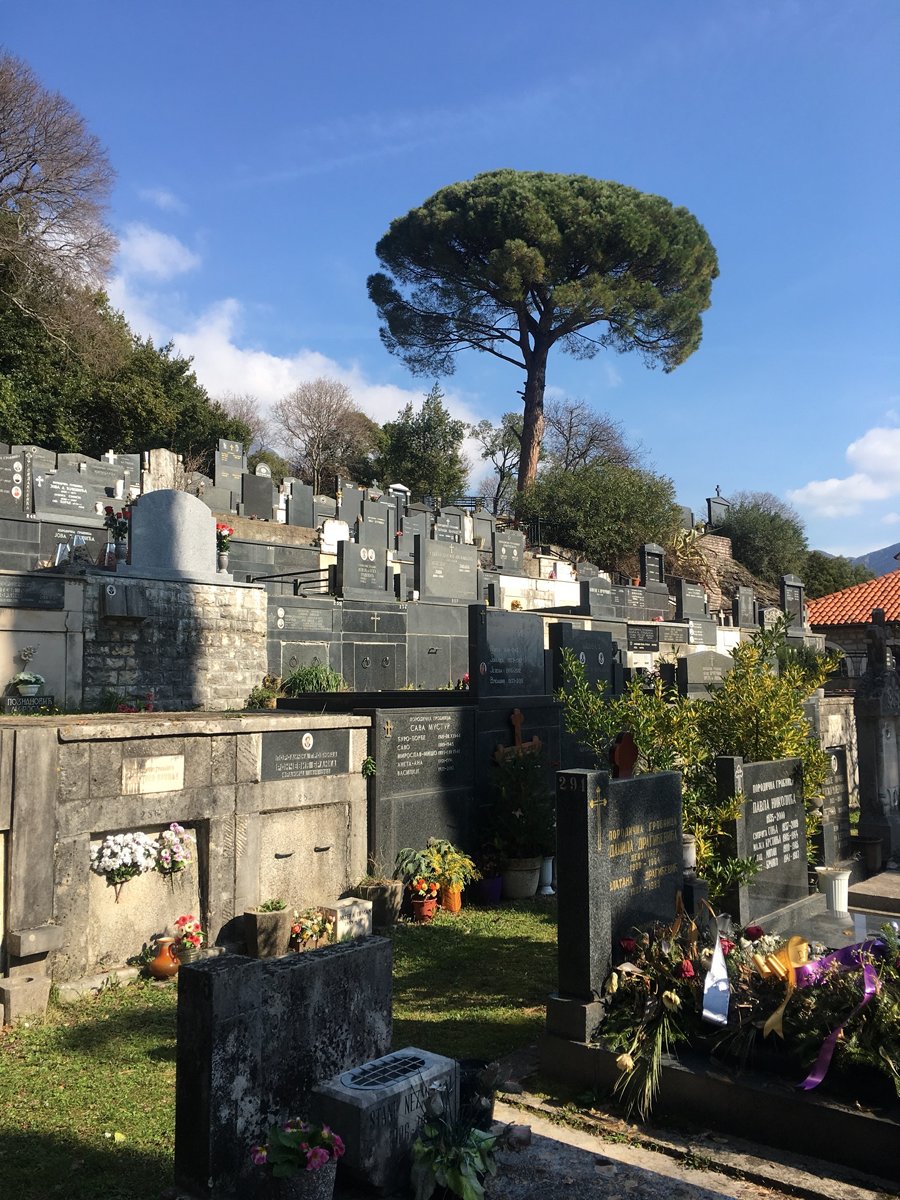 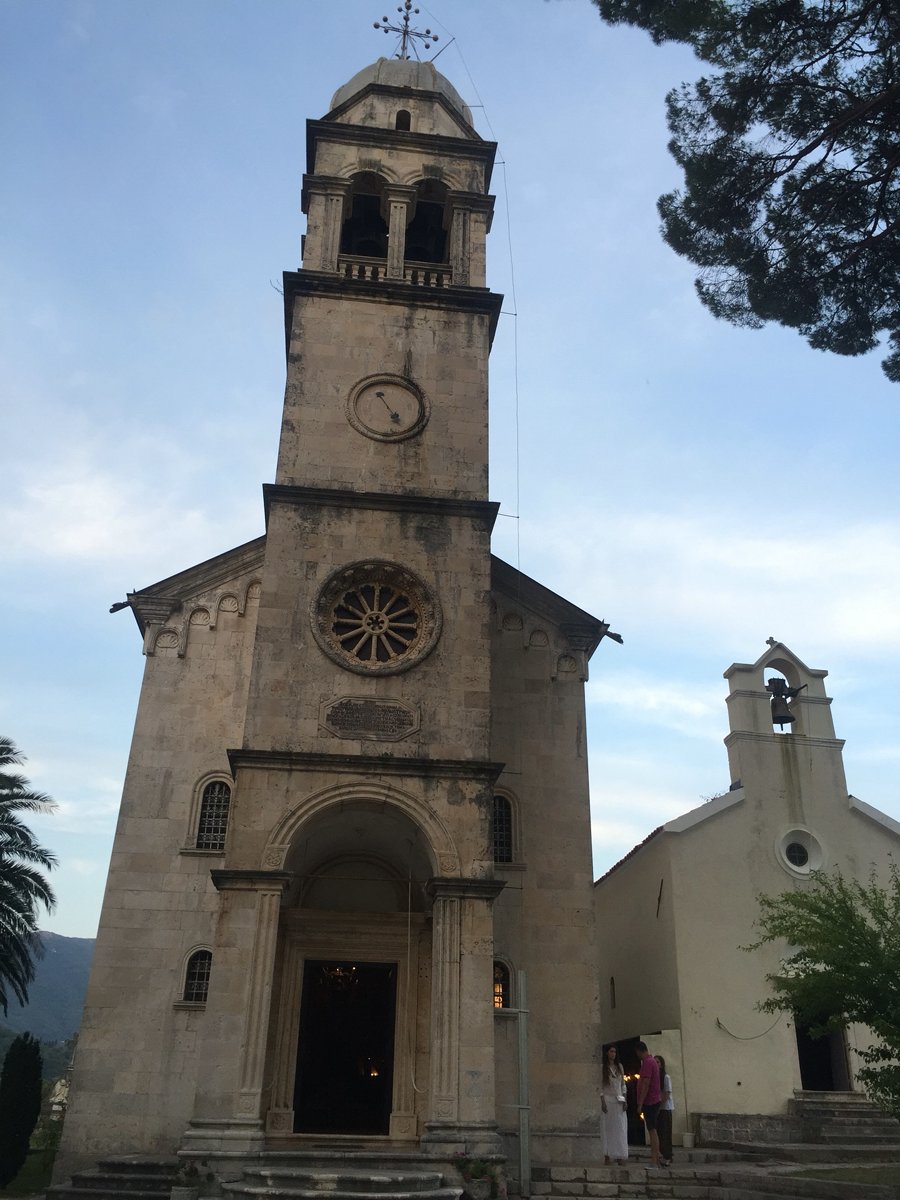 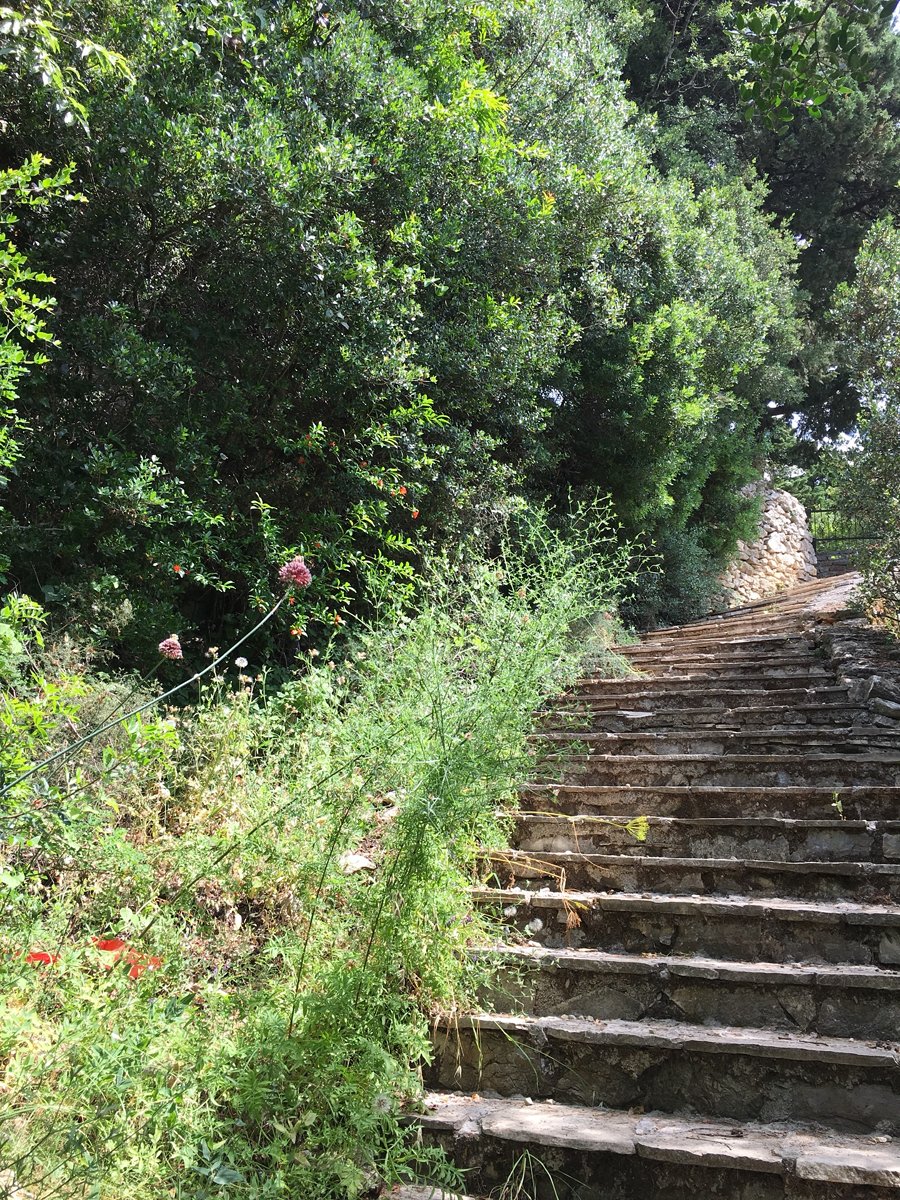 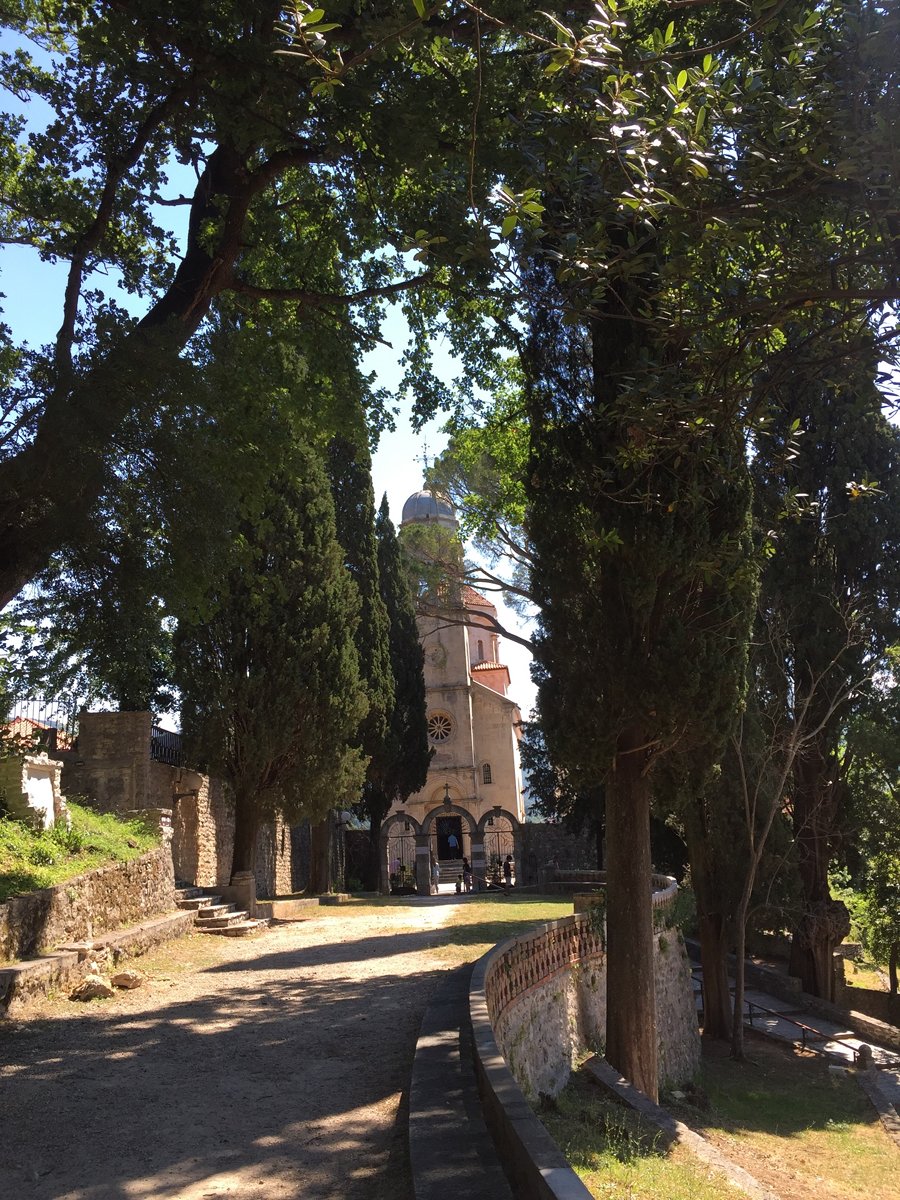 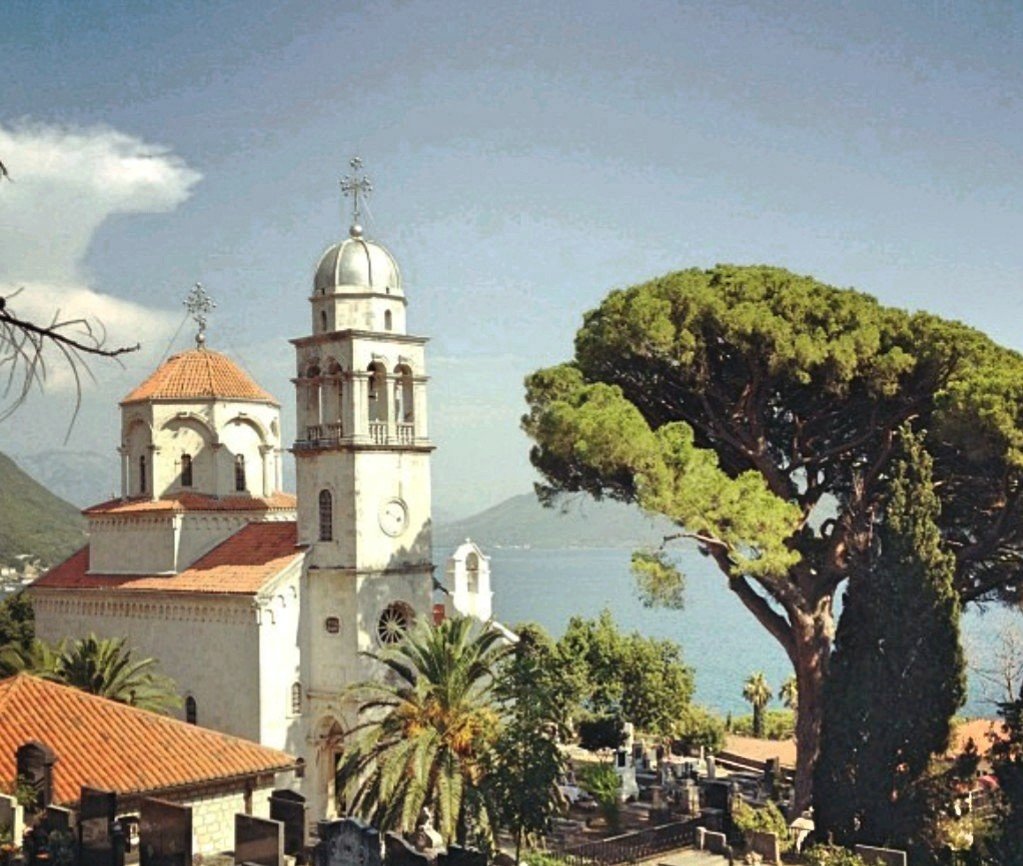 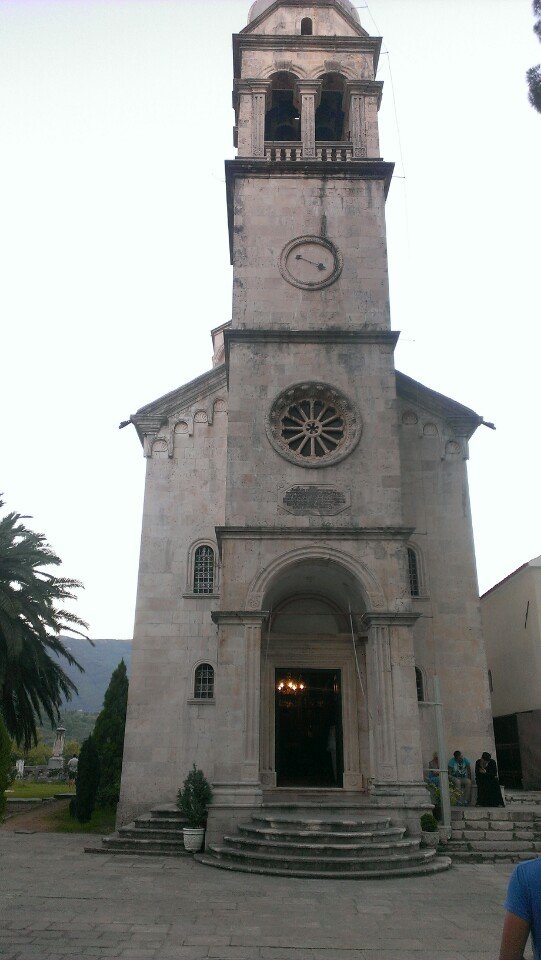 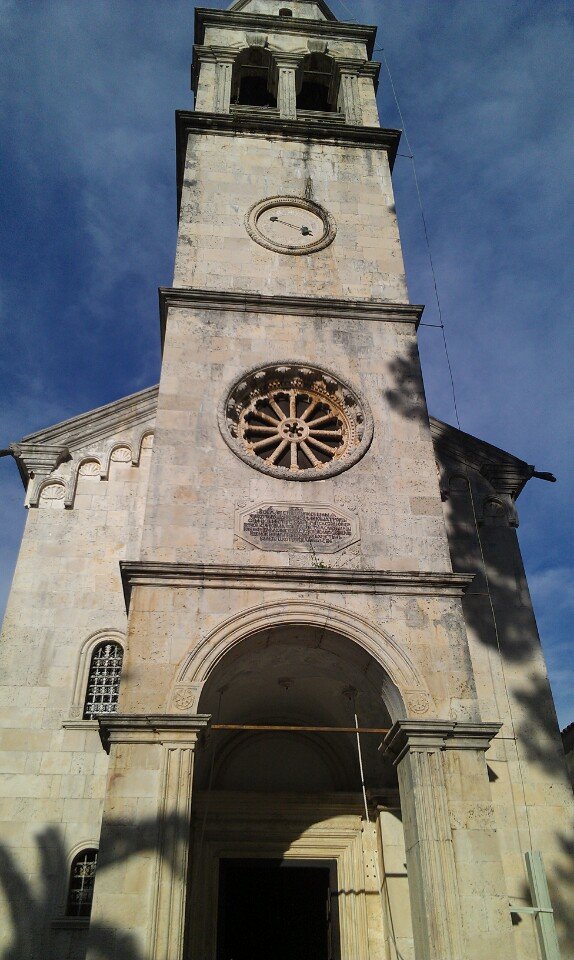 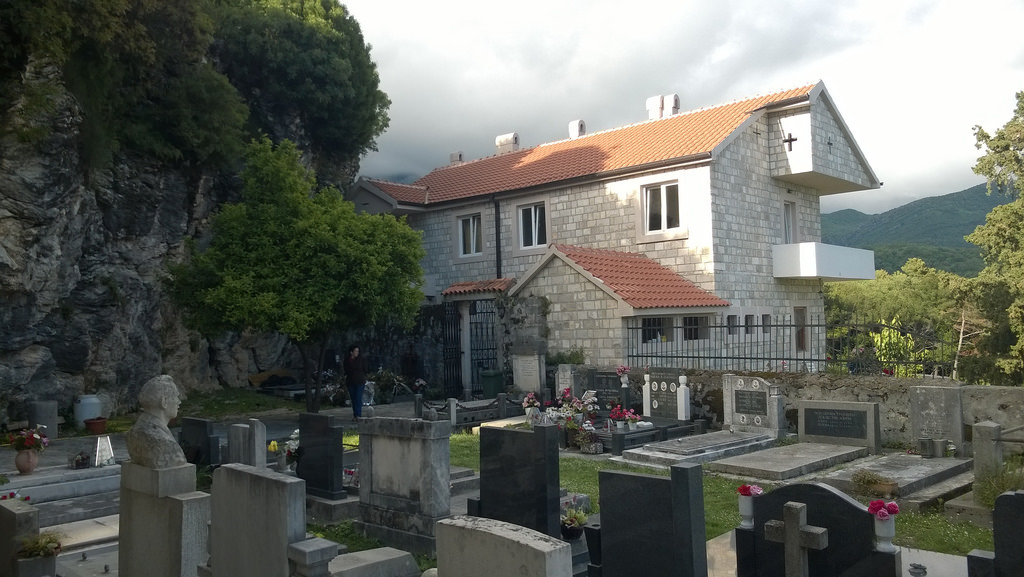 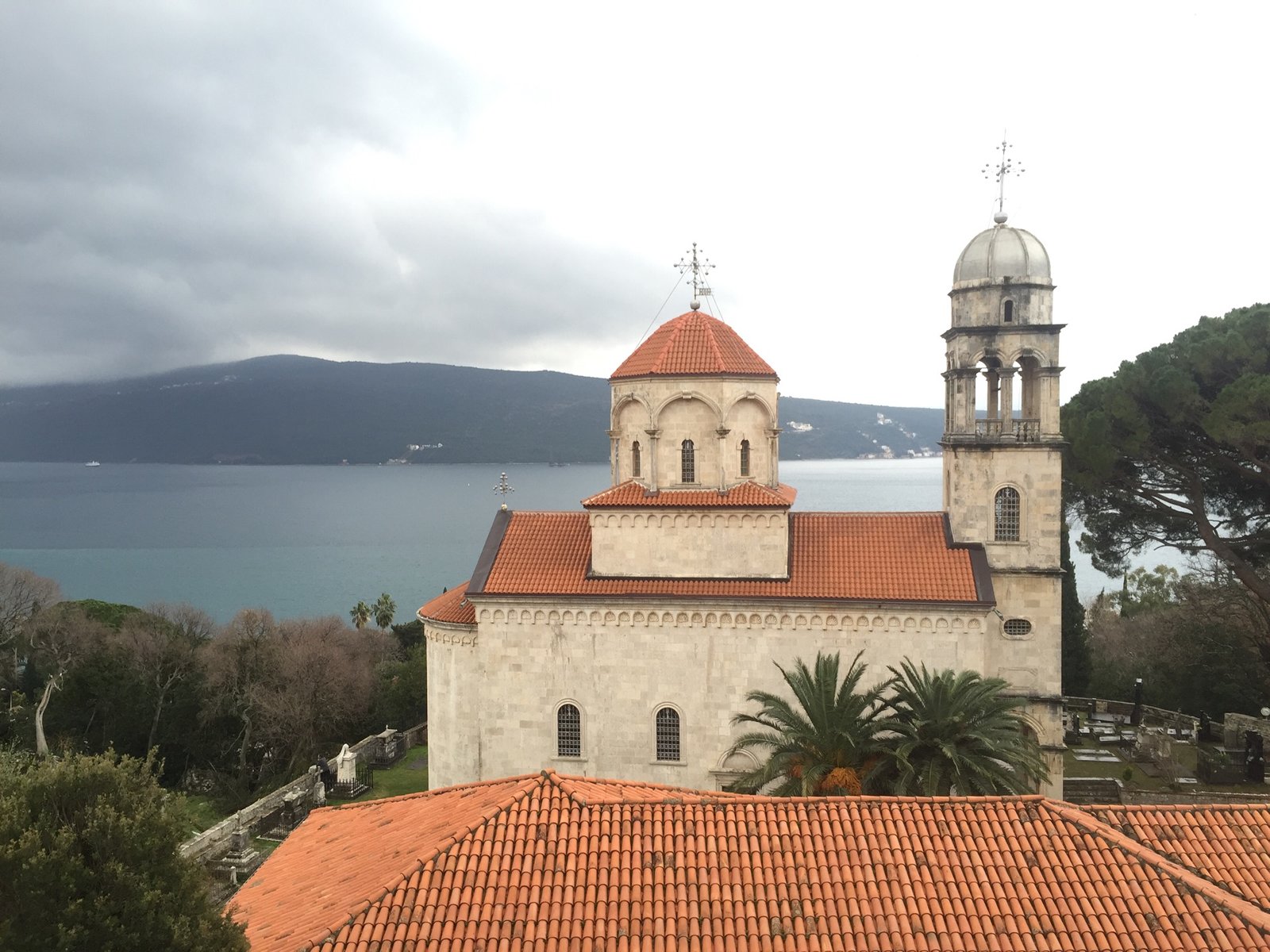 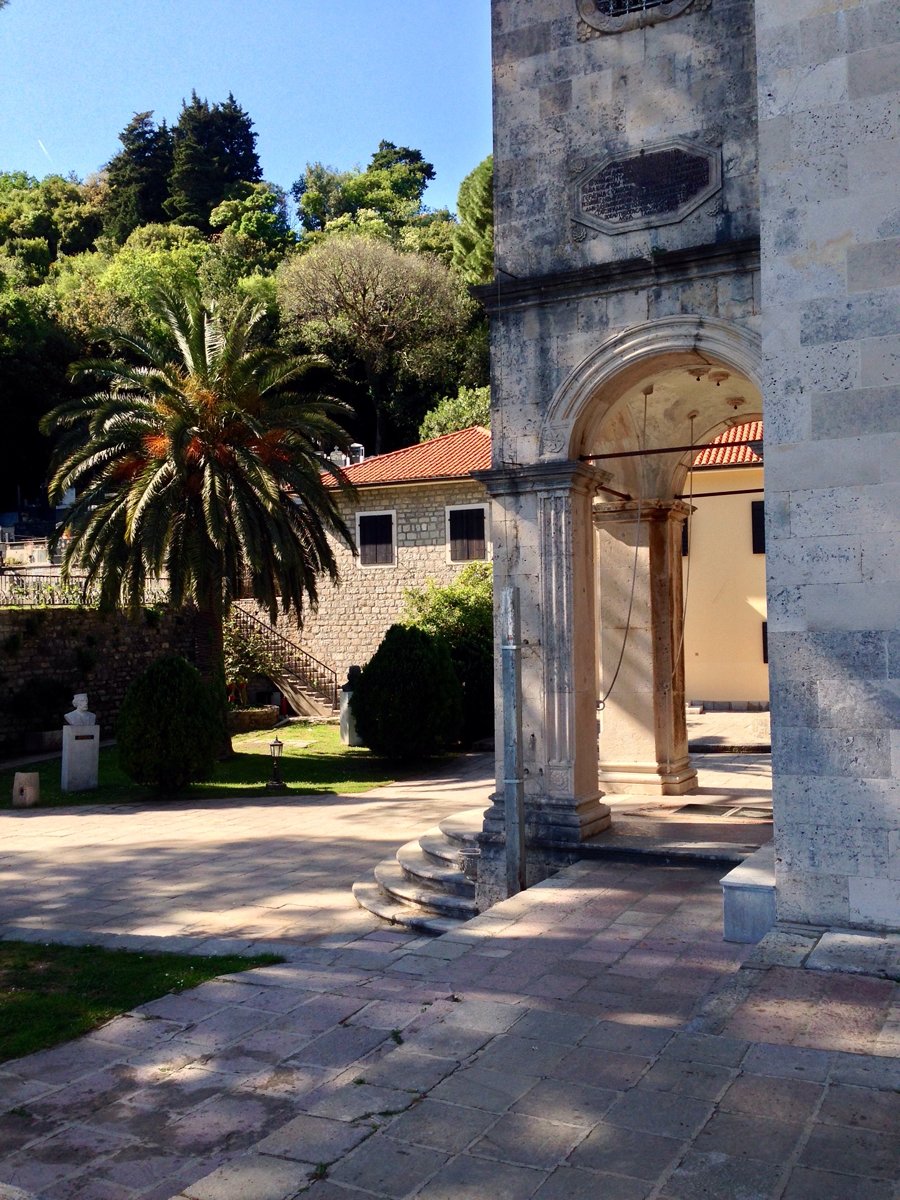 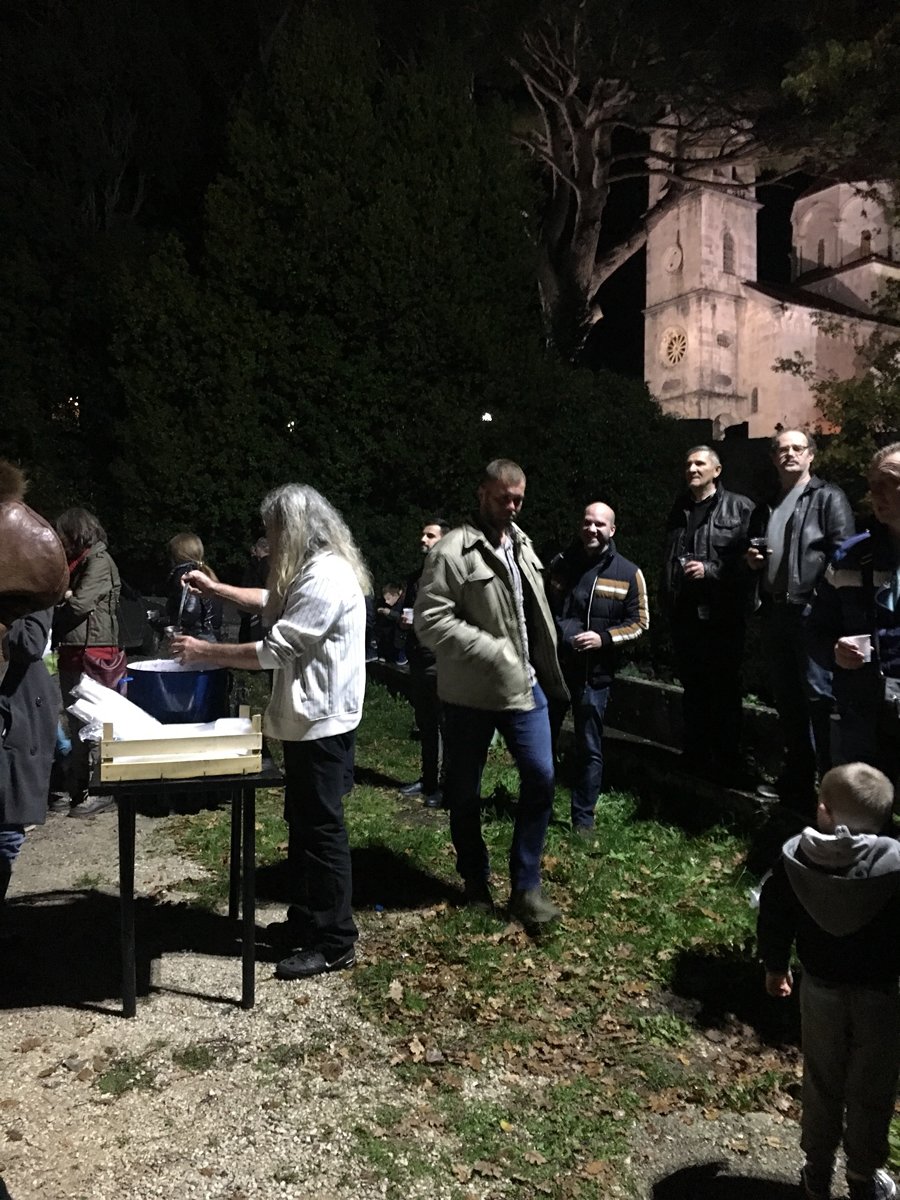 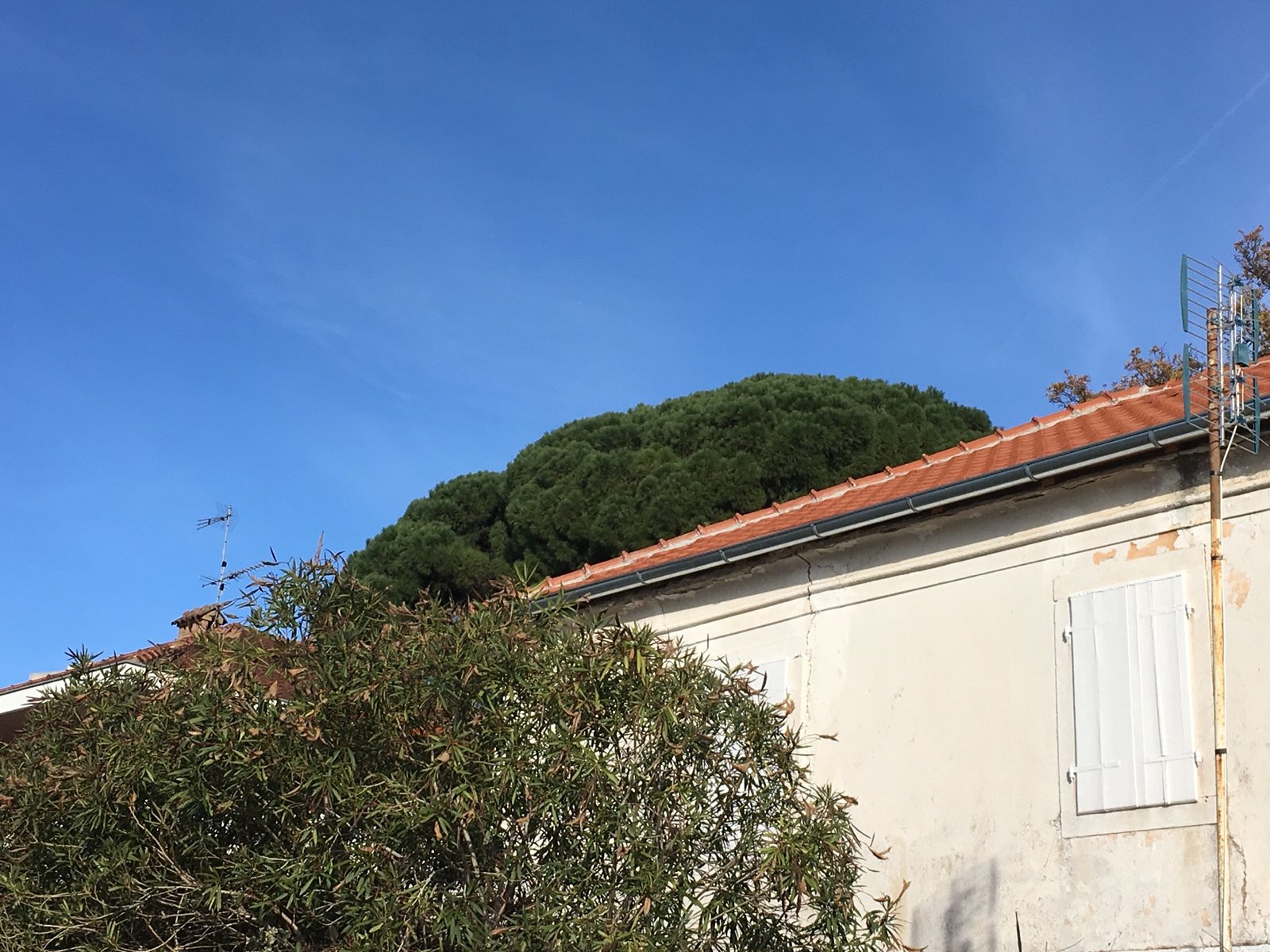 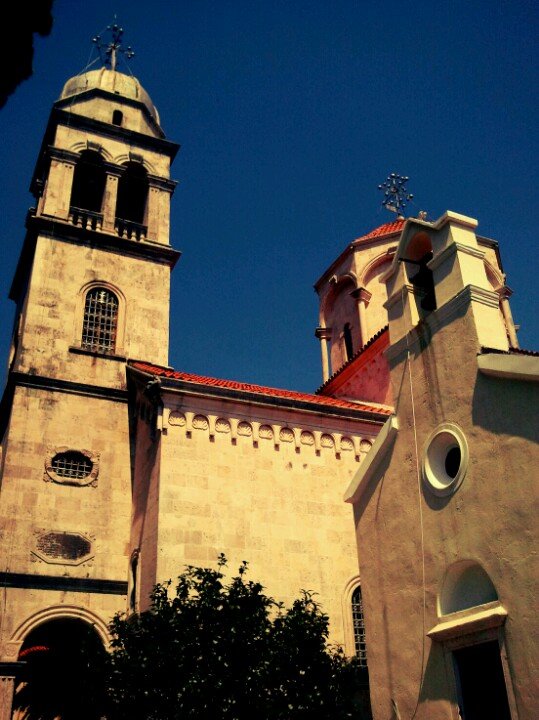 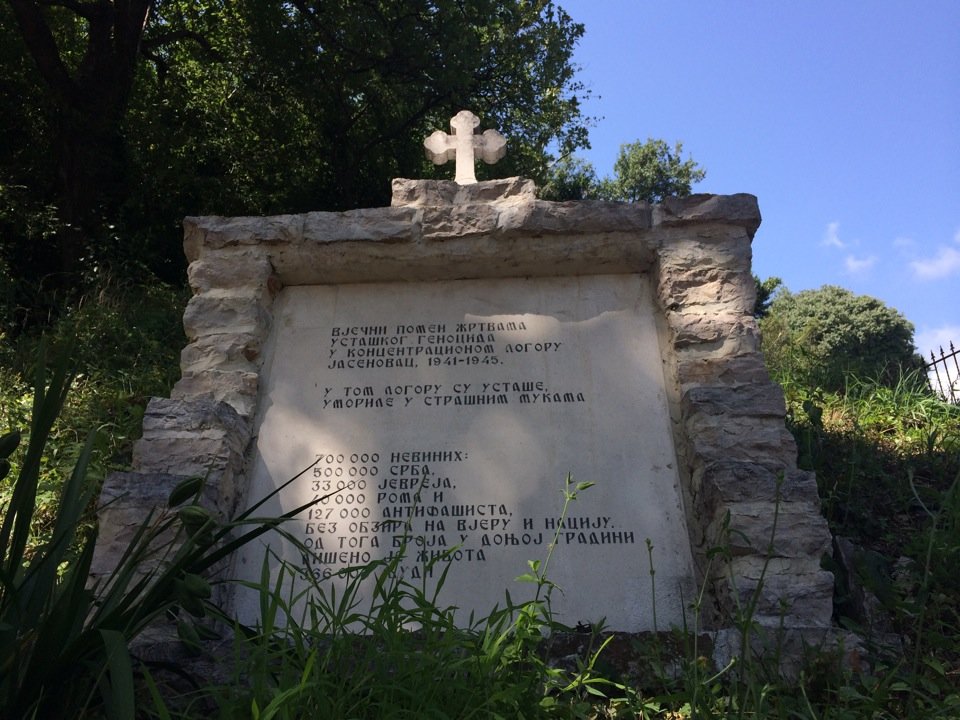 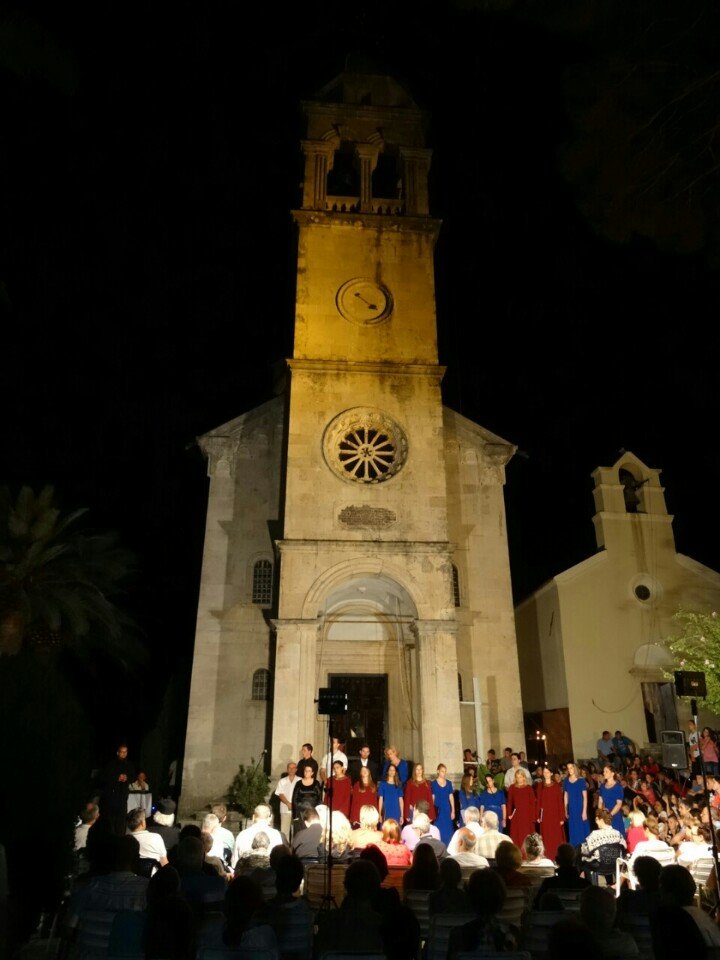 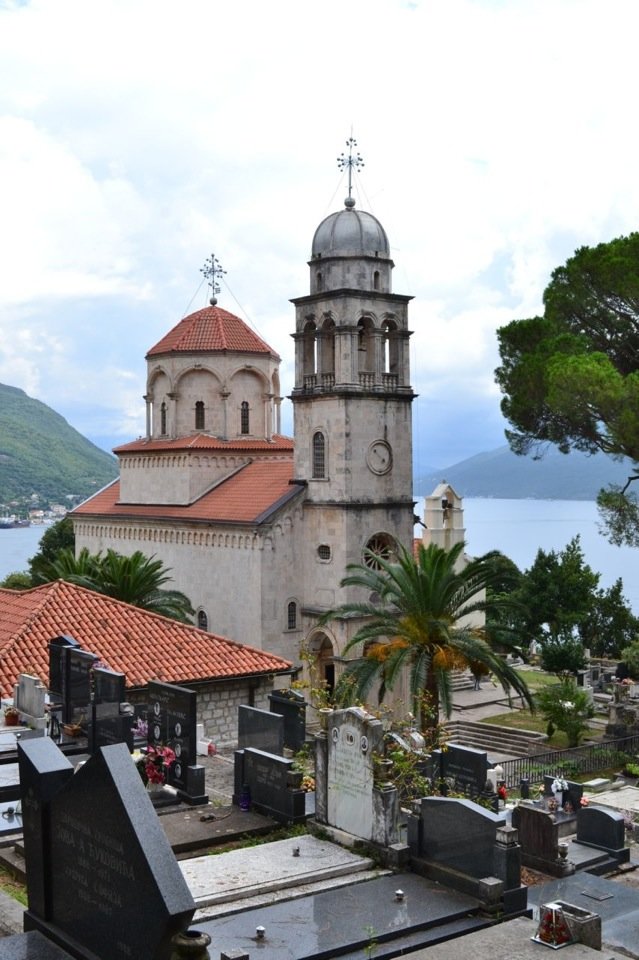 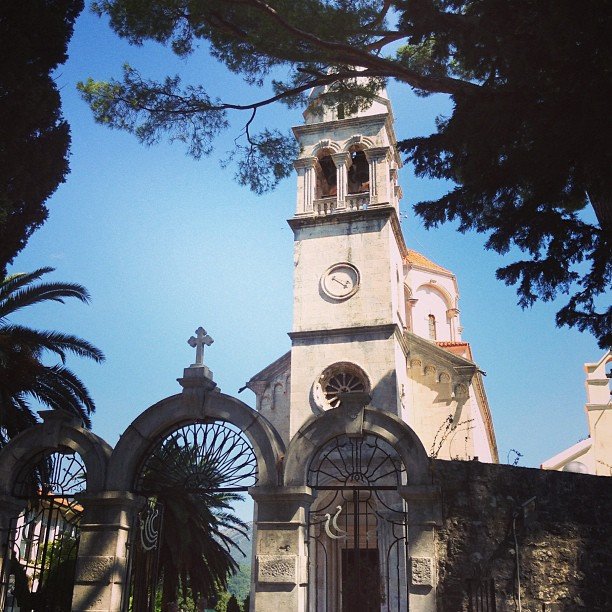 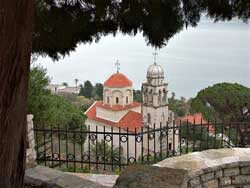 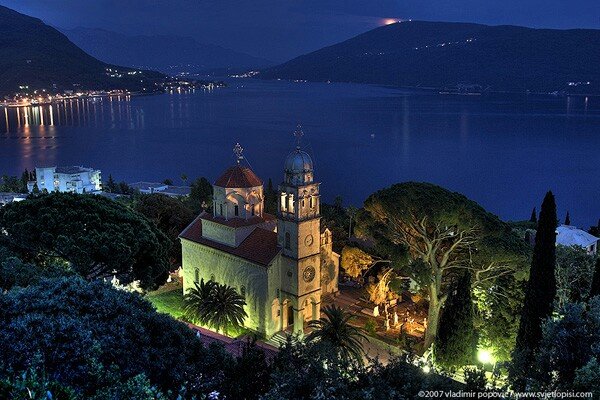