×
What are you looking for?
See all results
Sassanid castles in حسین آباد 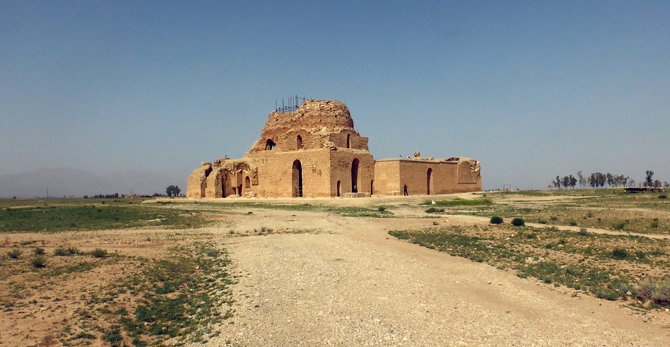 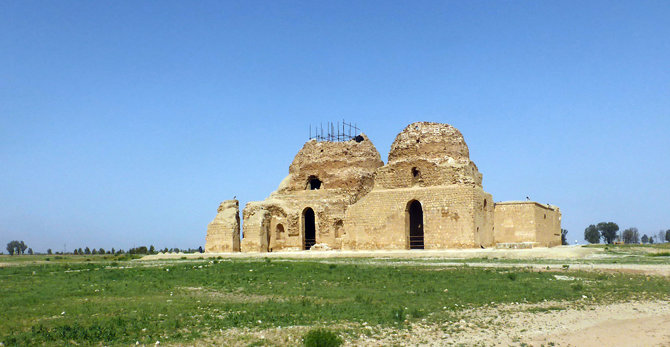 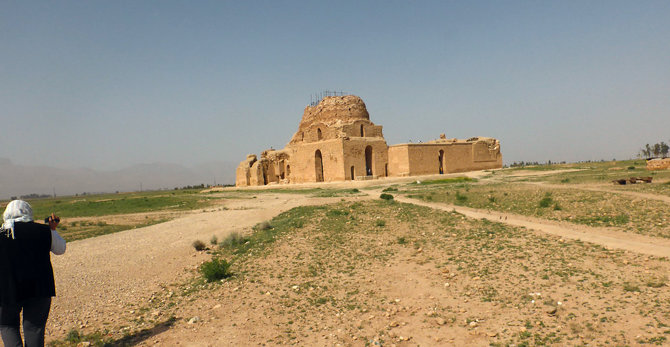 The Sassanid Palace at Sarvestan (Kakhe Sasan) is a Sassanid-era building in the Iranian province of Sarvestan, some 90 km southeast from the city of Shiraz. The palace was built in the 5th century AD, and was either a gubernatorial residence or a Zoroastrian fire temple.

The Sarvestan Palace was built by the Sasanian king Bahramgur (r. 420-438), and dominates an immense, empty plain. The name "palace" is a bit misleading, because the monument's function is not really understood. It may in fact have been a hunting lodge or even a sanctuary. The problem is complicated by the fact that there appears to have been a small building, just north of the palace; its function is unknown.

A visitor who would have arrived from the south, would have seen three iwans. After entering the central one, he would have reached a large square hall under a large dome, made of baked brick. After this, a visitor would have found himself on a rectangular courtyard, surrounded by the residential quarters. The building reminds one of the Ghal'eh Dokhtar and the palace of Ardashir, both near Firuzabad; the difference is that the Sarvestan palace is open to all sides. The building, made of stone and mortar, must have had fine decorations, which partly survive.

Tips & Hints
Arrange By:
Popular first New first
There are no tips nor hints for Sarvestan Palace yet. Maybe be you will be the first one to post useful information for fellow travellers? :)

See all hotels See all
The Dragon Hotel & Resort

The Tomb of Hafez and its associated memorial hall, the Hāfezieh, are

Shāh Chérāgh (Persian: شاه چراغ) is a tomb of the brothers Ahmad and

The Convent of the Order of Christ (Portuguese: Convento de Cristo), 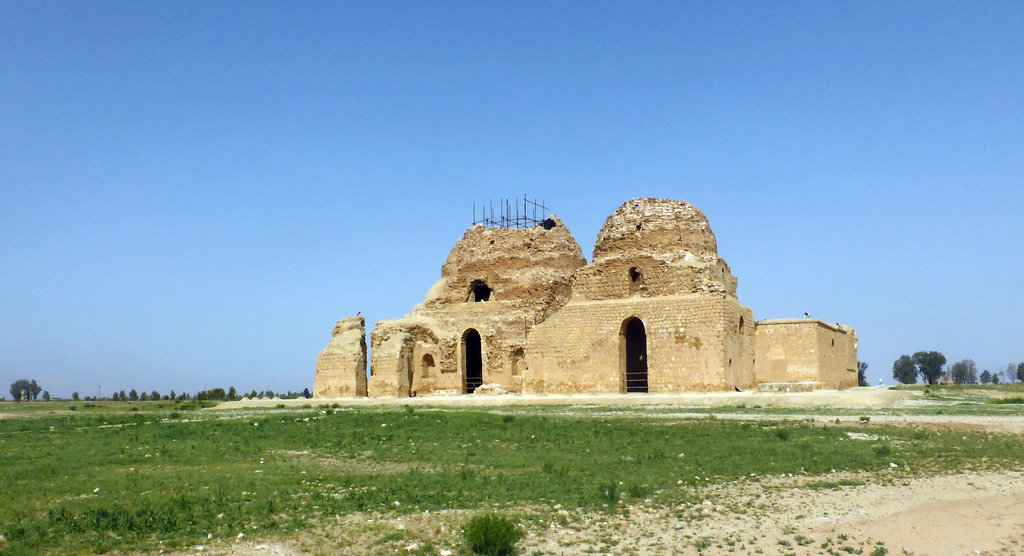 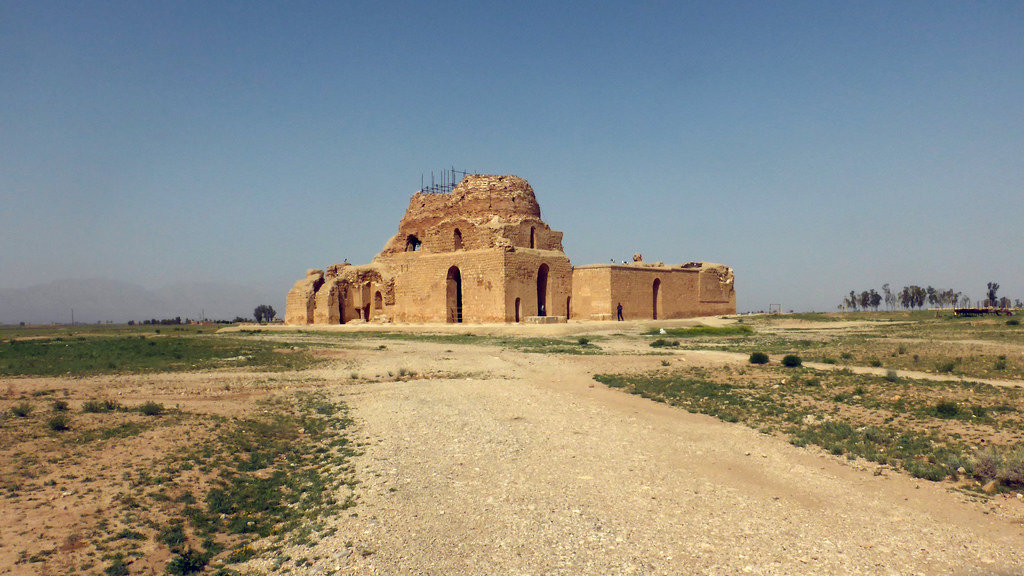 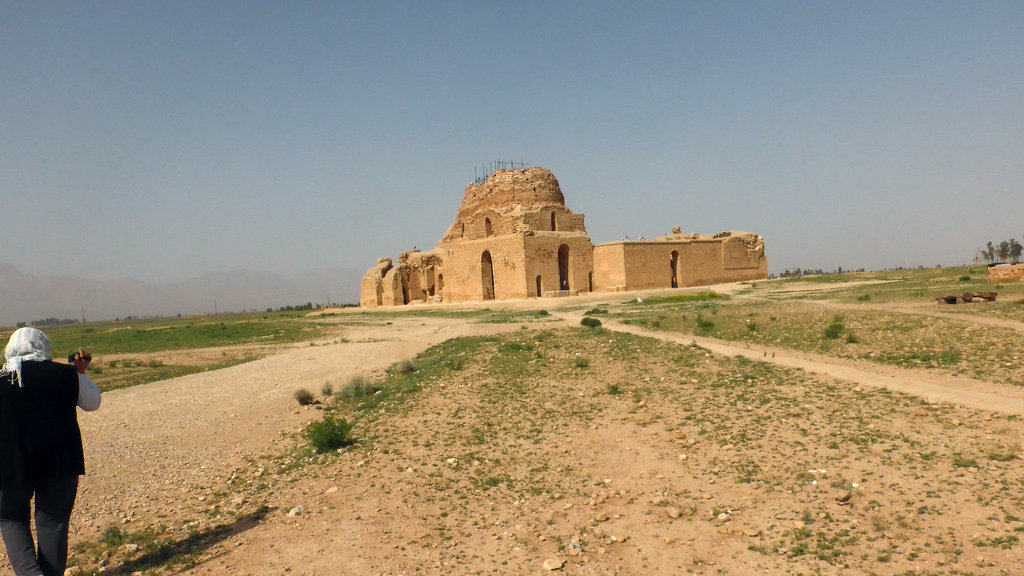 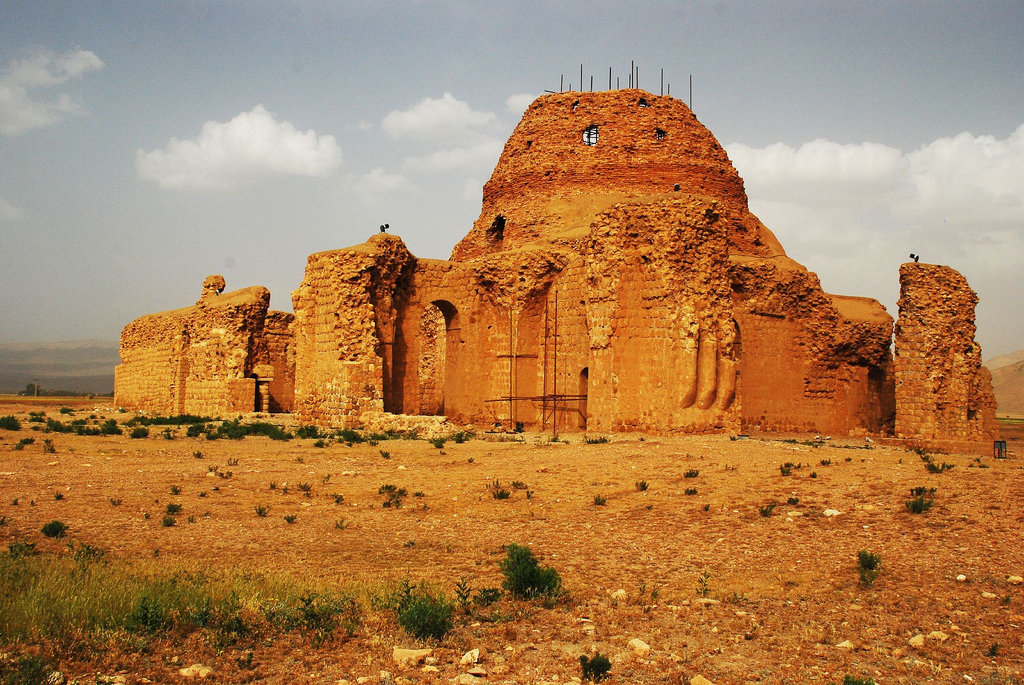 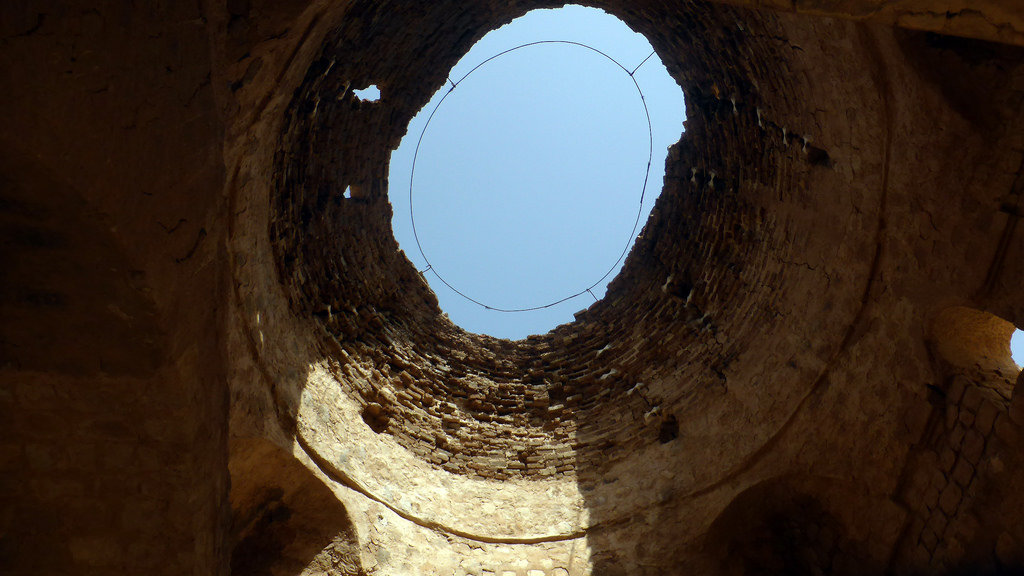 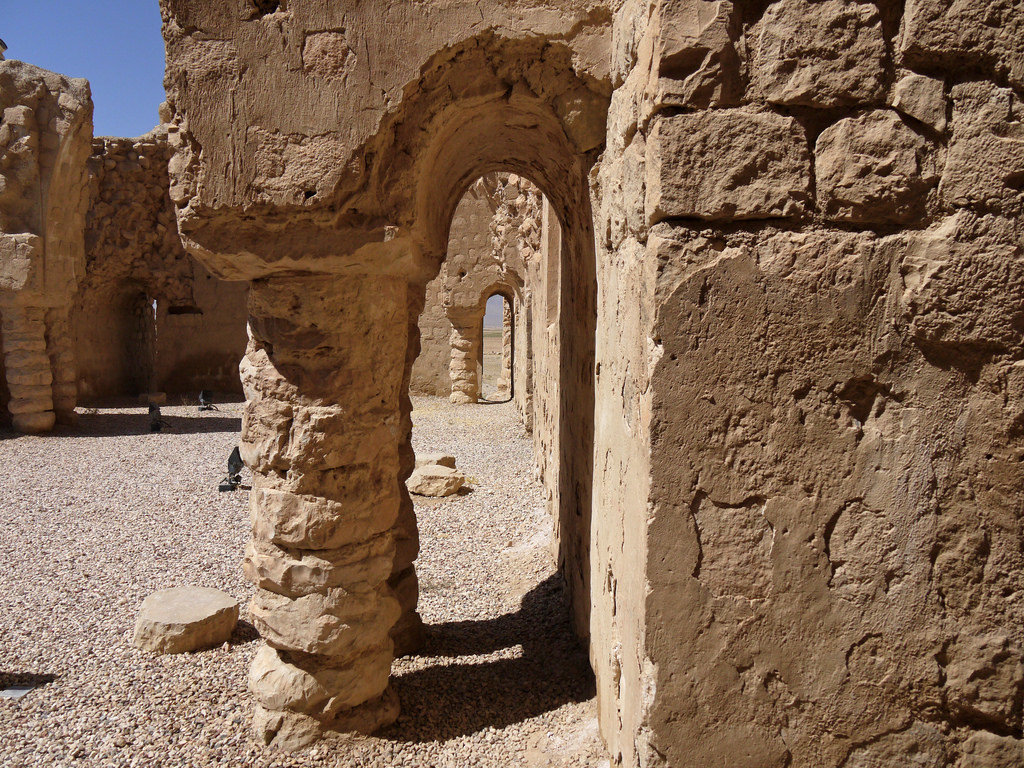 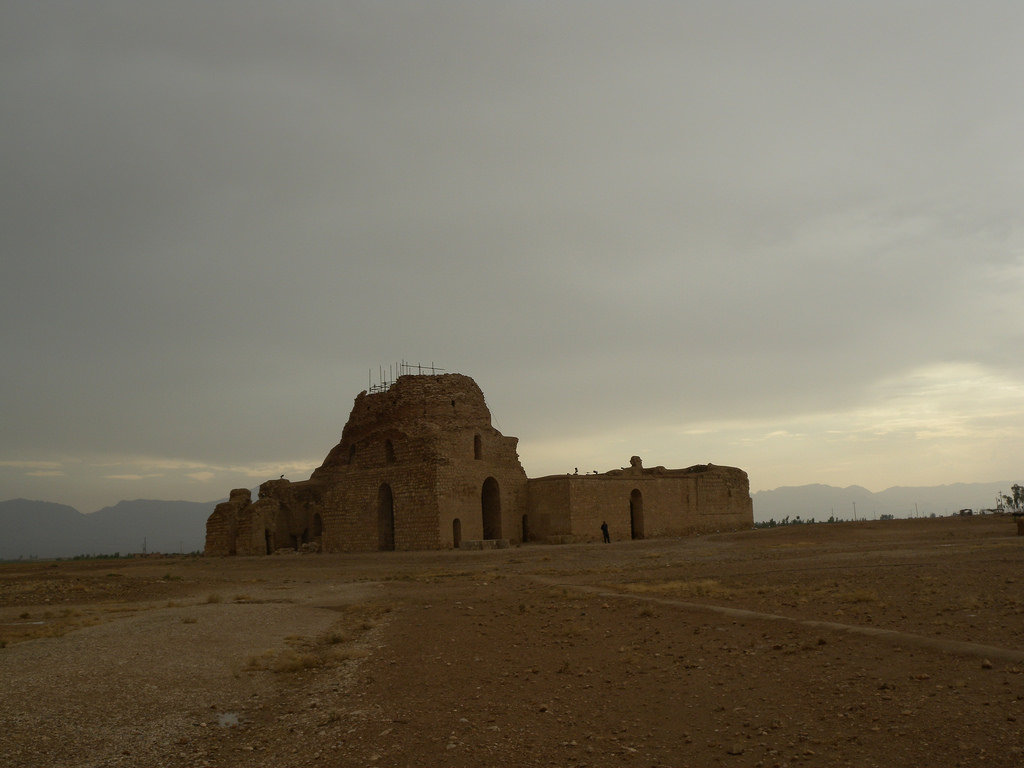 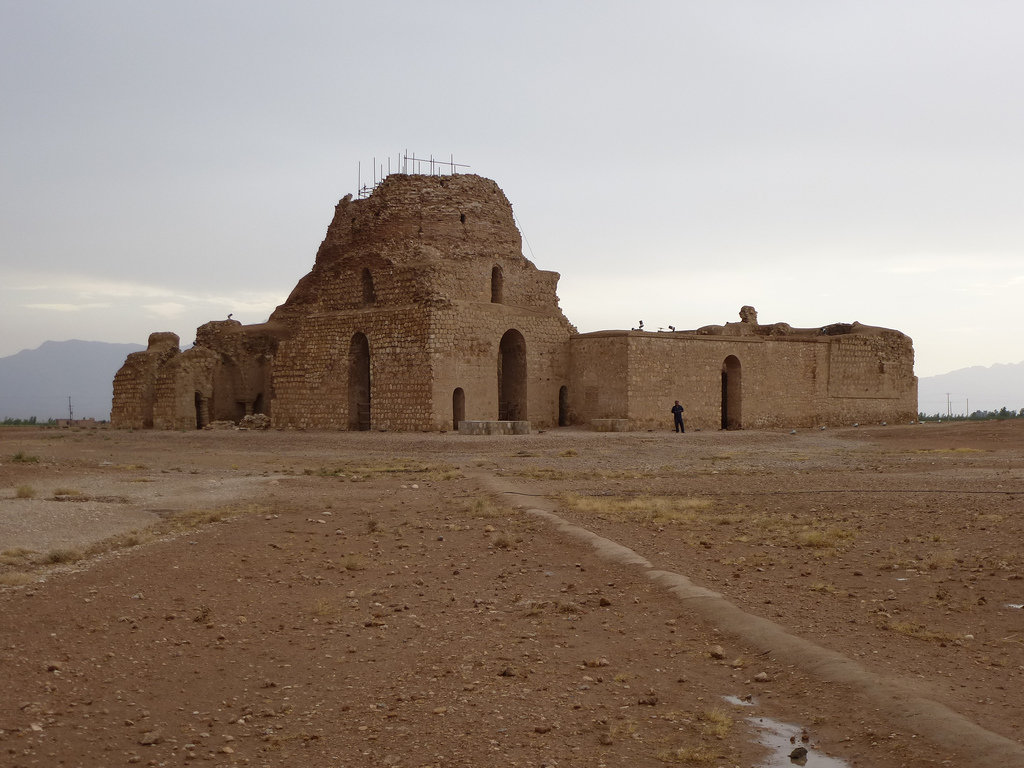 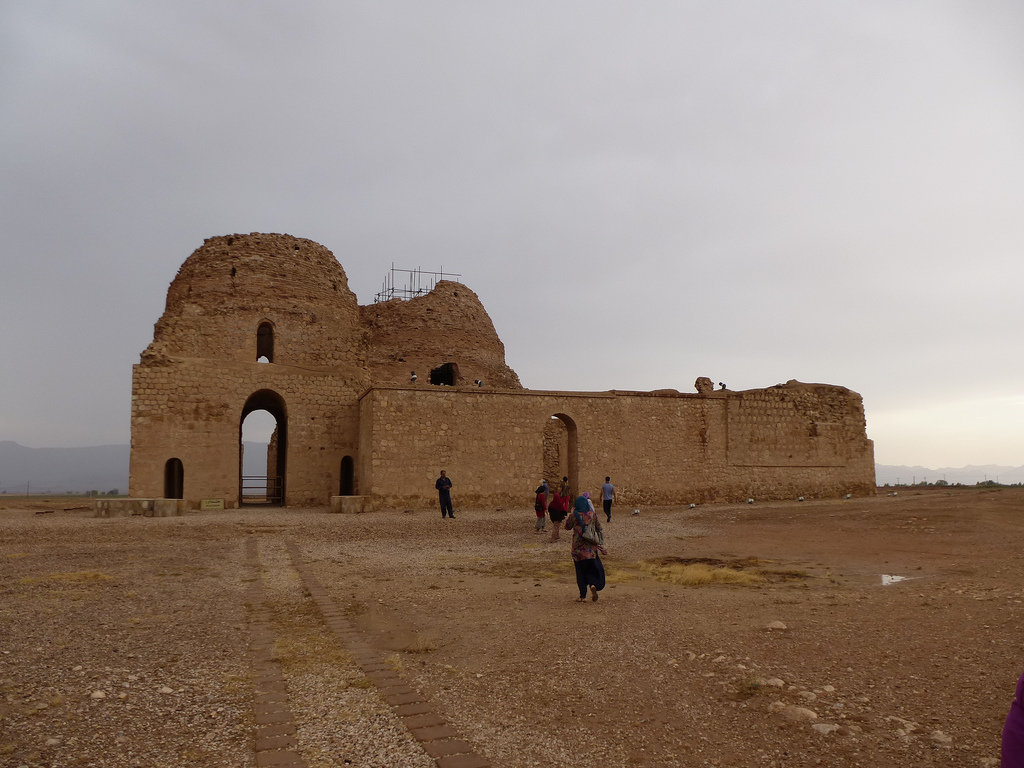 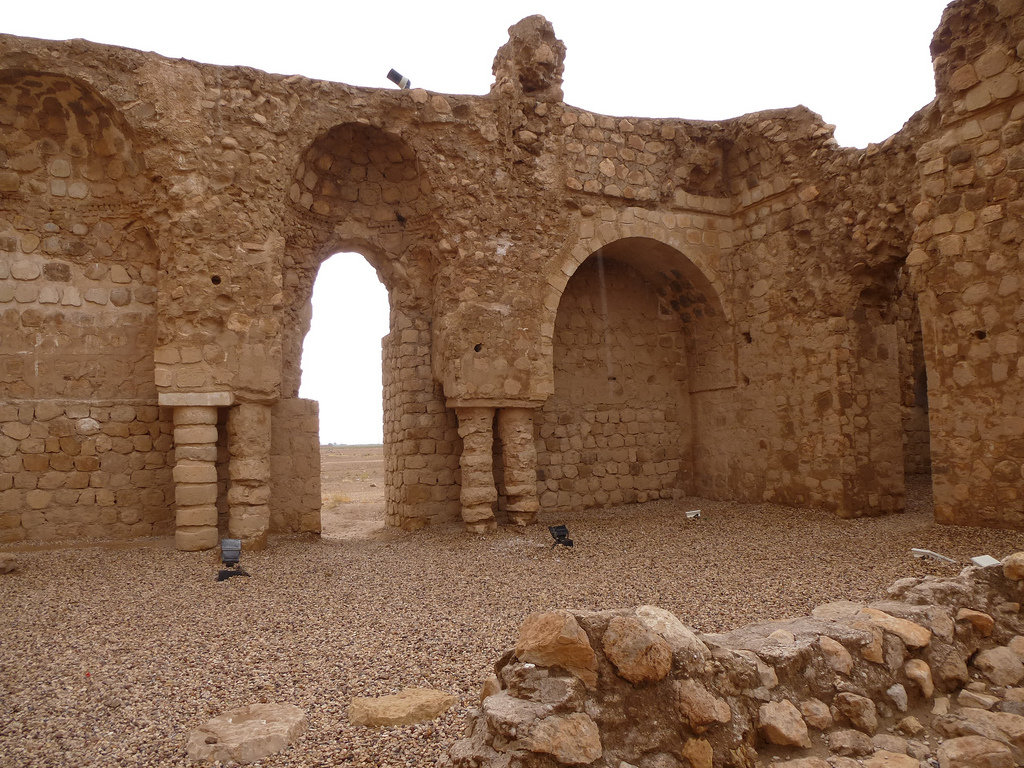 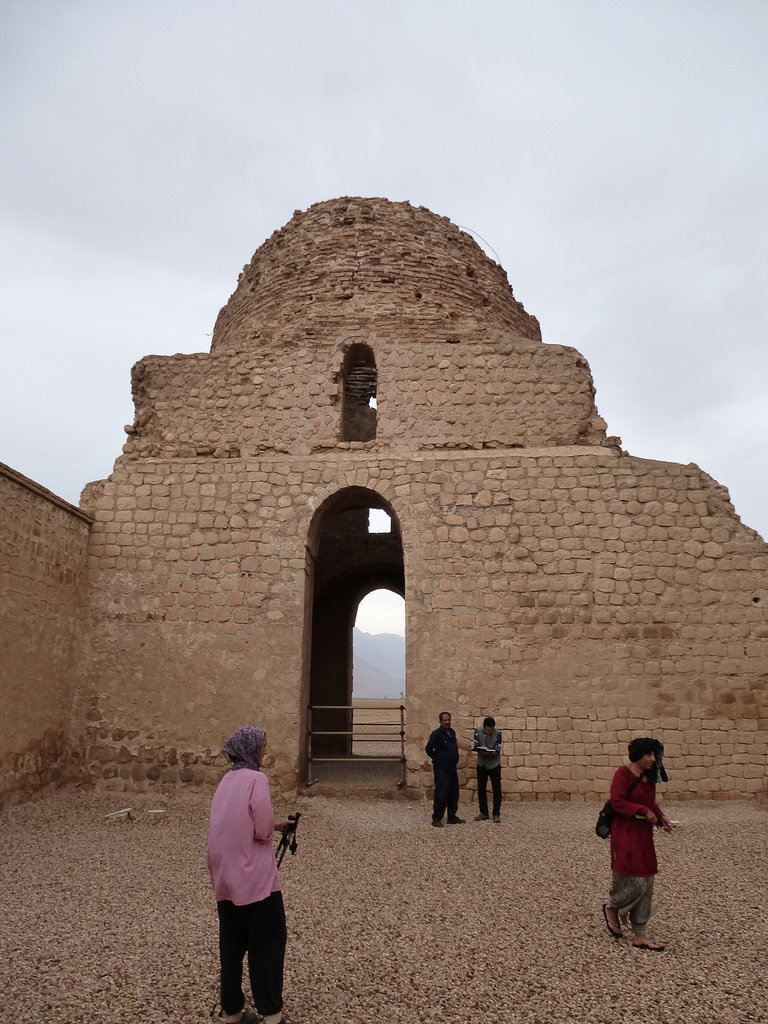 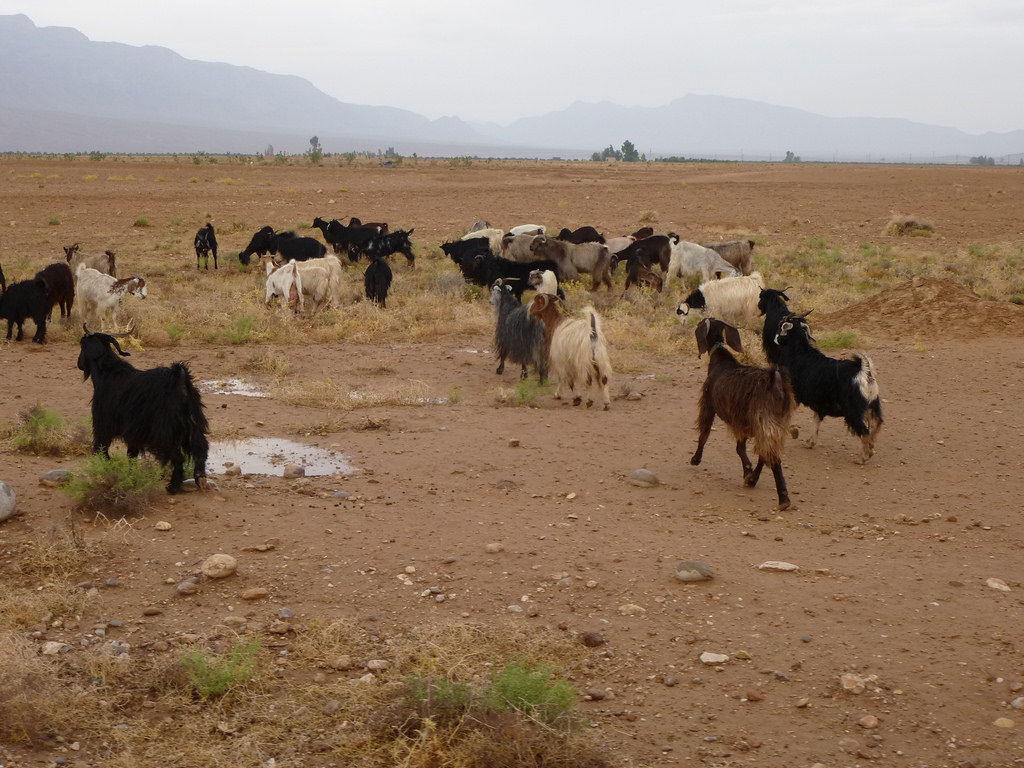 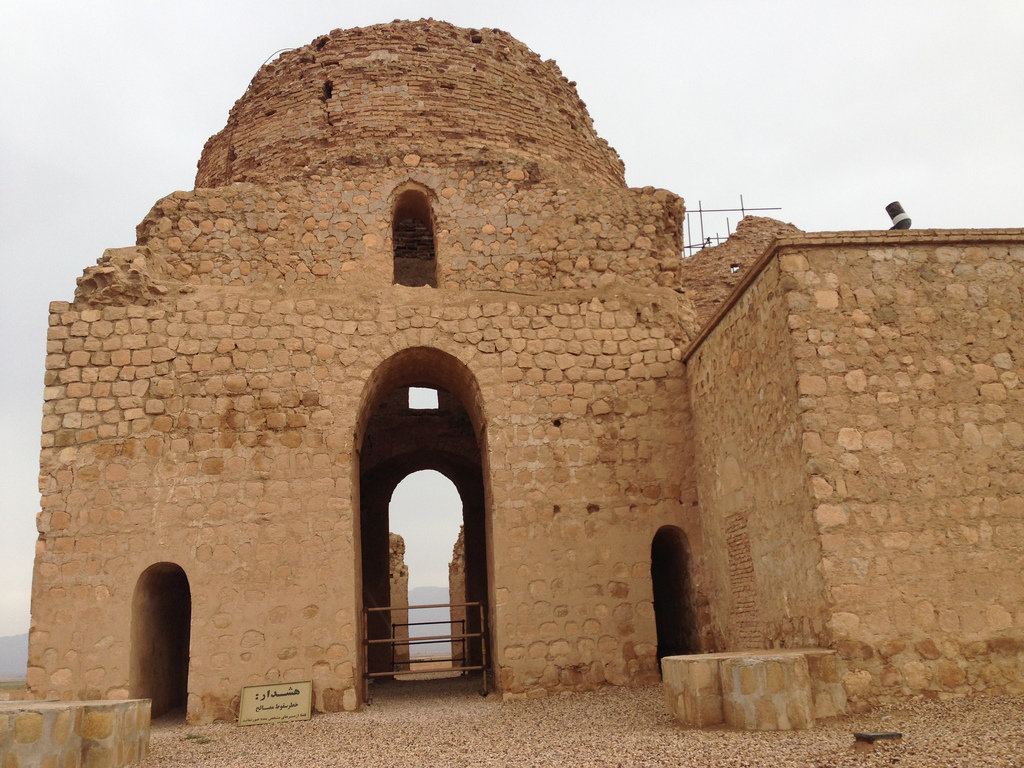 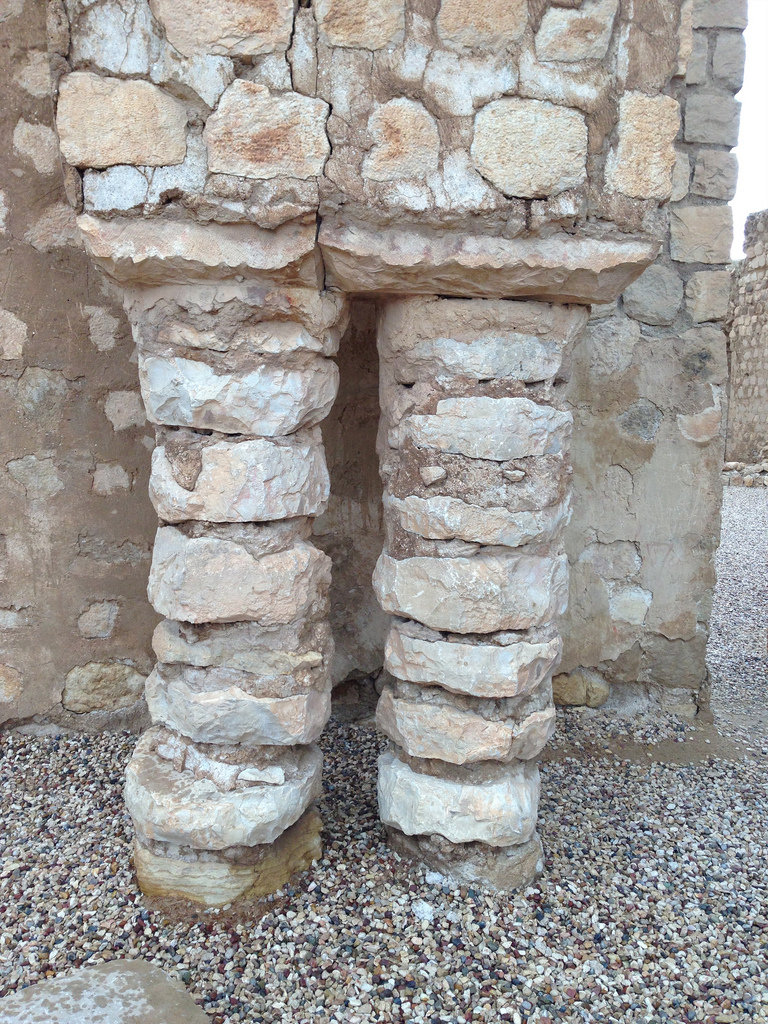 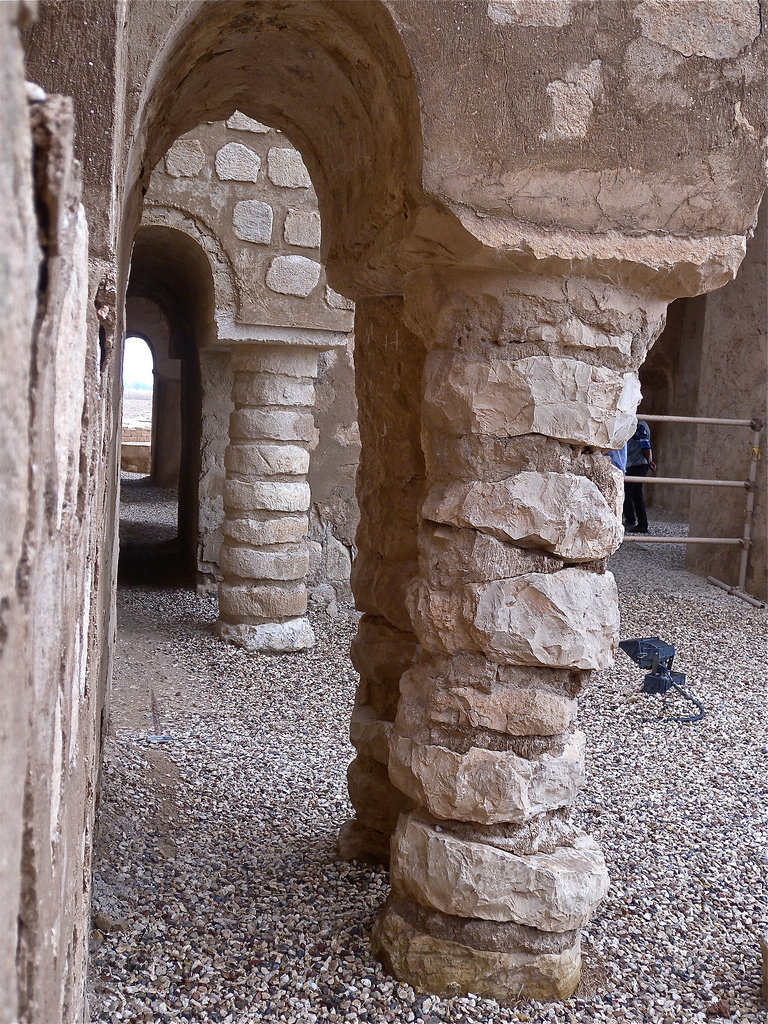 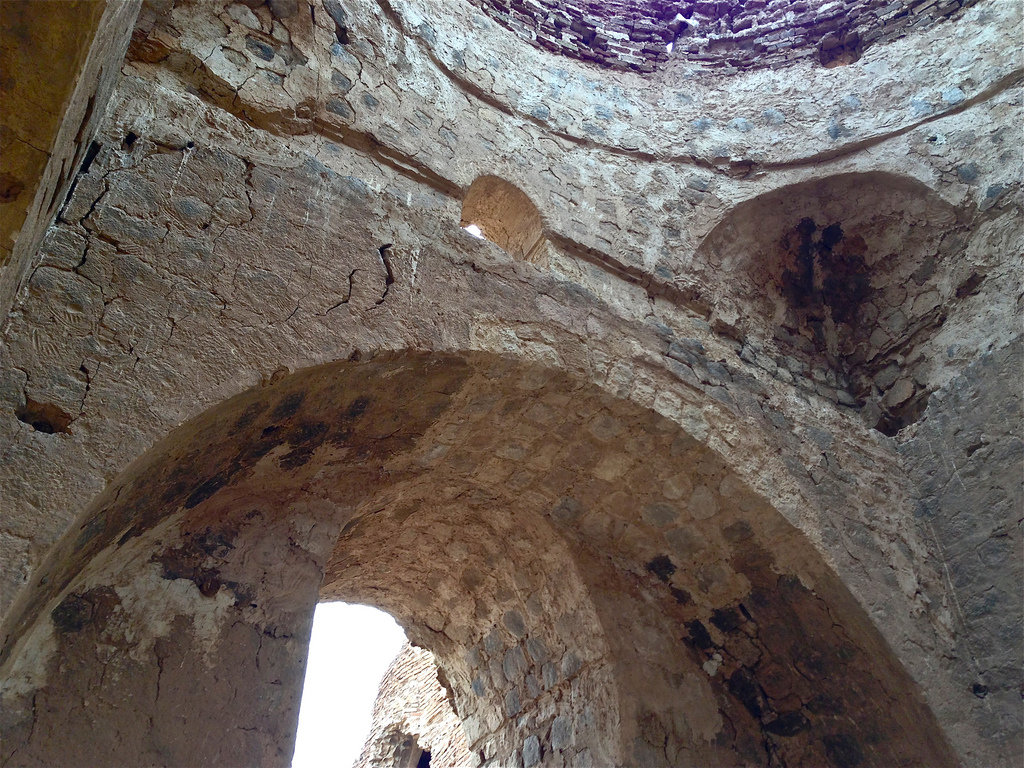