×
What are you looking for?
See all results
Aquaria in Tampere 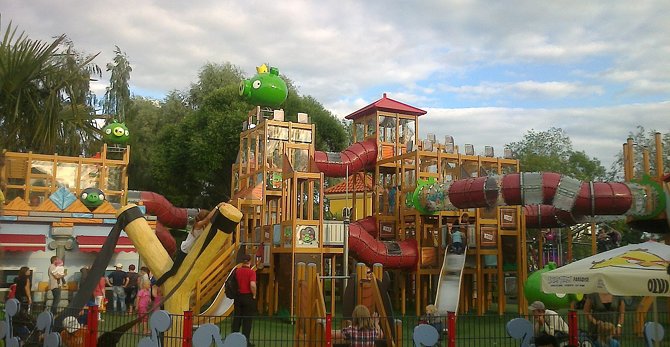 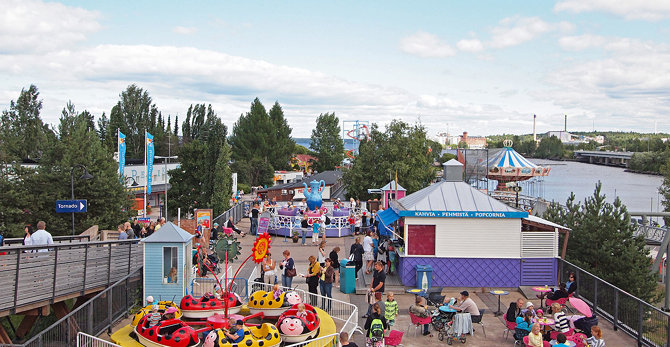 Särkänniemi is an adventure park in Tampere, Finland. The park features an aquarium, a planetarium, a children's zoo, an art museum, an observation tower (Näsinneula), an amusement park and the world's most northern dolphinarium. Särkänniemi is the most popular amusement park in Finland. Särkänniemi has six roller coasters: inverted coaster Tornado, flying coaster Trombi, Corkscrew ("Korkkiruuvi"), Jet Star, Half Pipe, family coaster Speedy Worm ("Vauhtimato") and Flume Ride ("Tukkijoki"). Särkänniemi is owned by the city of Tampere.

Särkänniemi tries to be as safe as an amusement park can be. The rides have very good safety systems. For example, Tornado has two cylinders securing that the restraints stay closed, a safety belt holding the restraints down, a laser which watches that all the restraints are closed and employees securing and closing the restraints. The rides are also tested every morning before opening the park. At least Tornado's train is taken apart, secured and set up every winter. They have also secured the rides with ultrasounds. Employees are trained for disasters.

Of the rides, Jet Star has had some issues with safety in the past (lacking proper safety bars), but the trains on the ride have been replaced with new ones. The new trains are equipped with both, a locking lap bar and a grab bar.

How about some coffee, soft ice cream or popcorn? — decade_null @ Flickr

Näsinneula is an observation tower in Tampere, Finland, overseeing

The Spy Museum is the world's first public museum of international

The Tampere Lenin Museum (suomi. Lenin-museo) is a museum devoted to

The Tampere Workers' Theatre (Tampereen Työväen Teatteri in Finnish) i

Kaleva Church is a church located in Kaleva, Tampere, Finland, and

Hervannan vesitorni is a tourist attraction, one of the Towers in

The Шаблон:Nihongo is located within the Ocean Expo Park in Okina 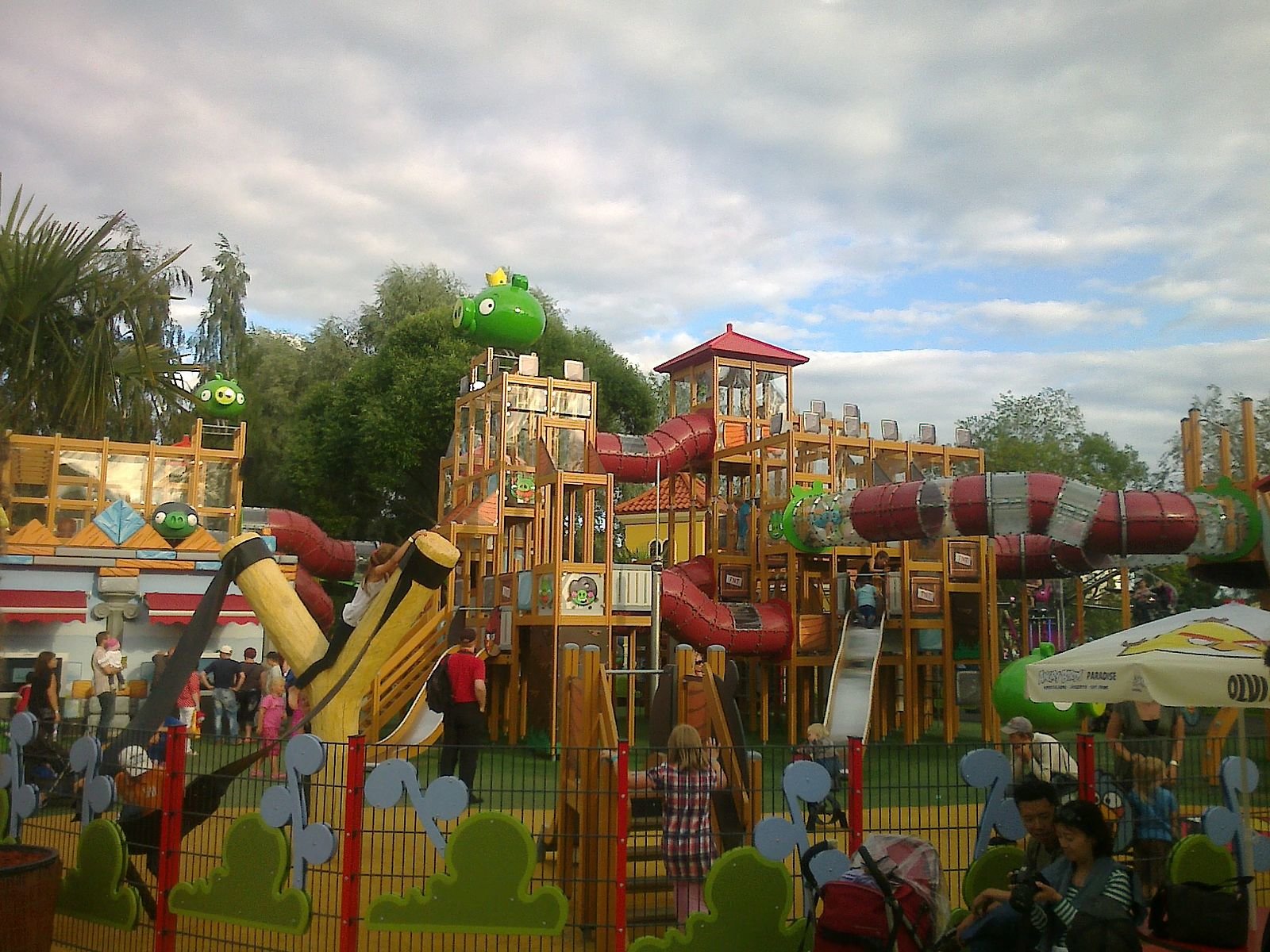 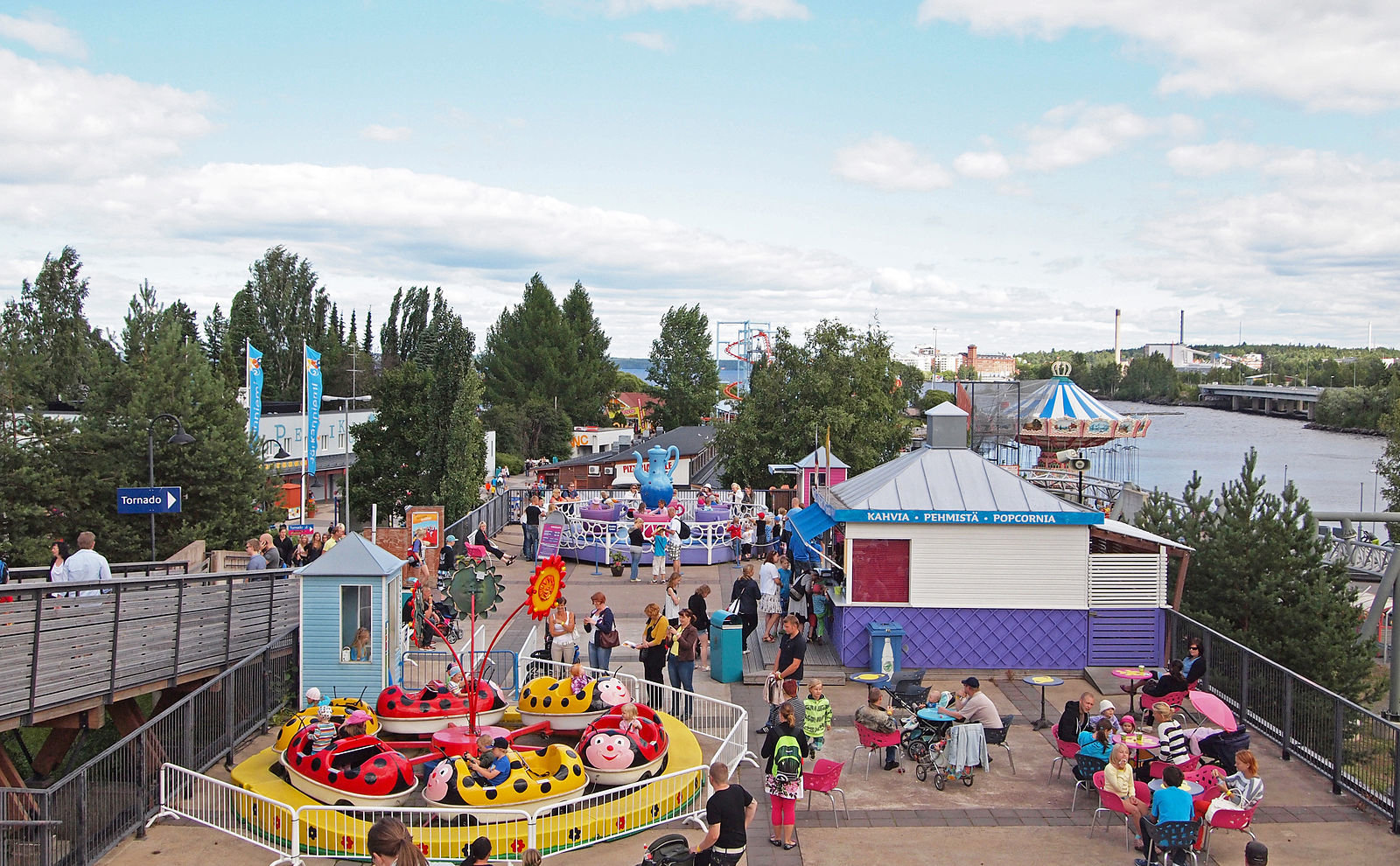 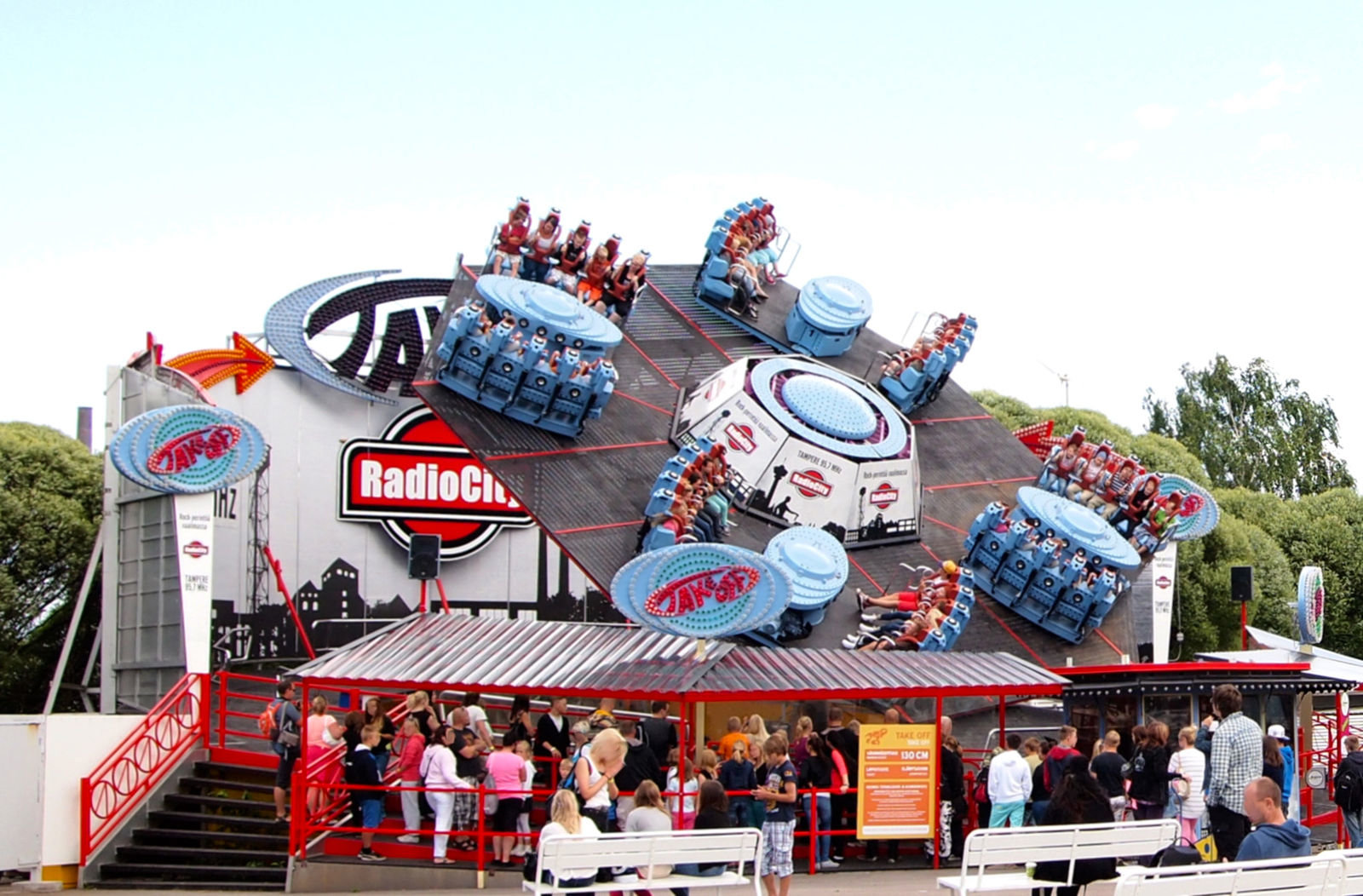 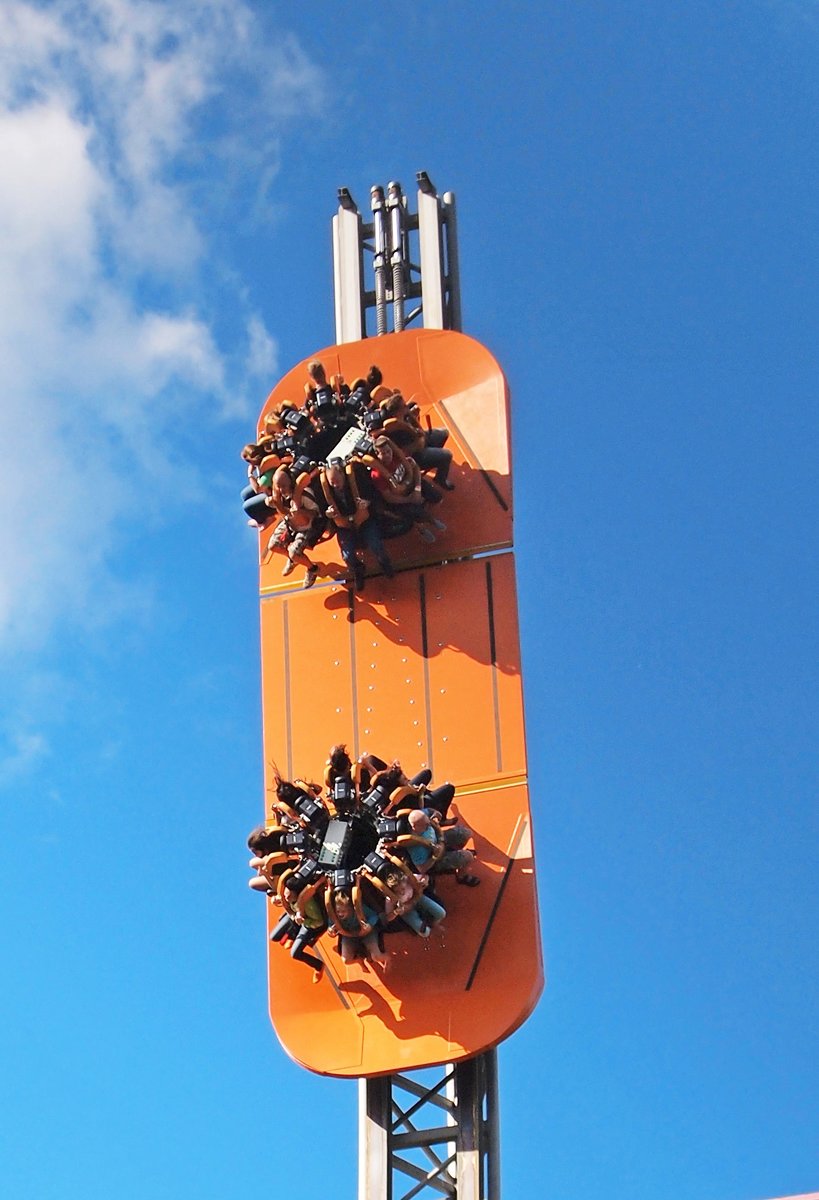 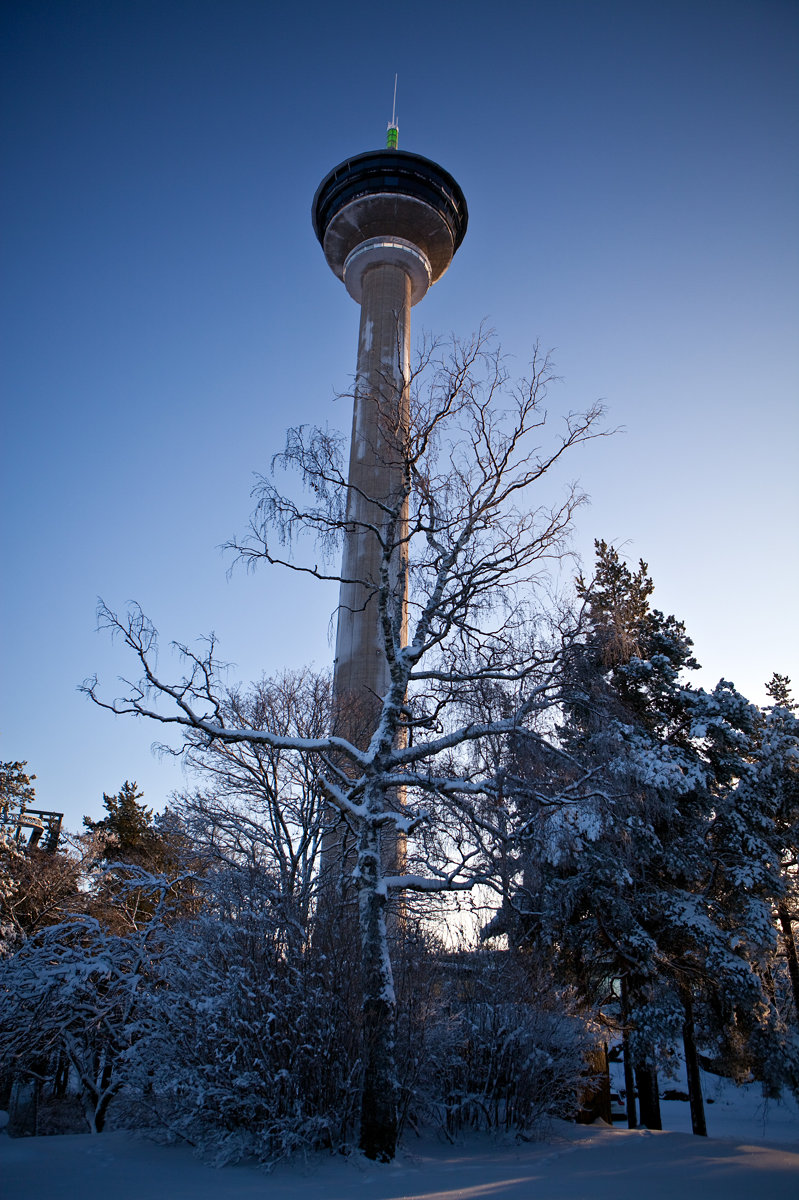 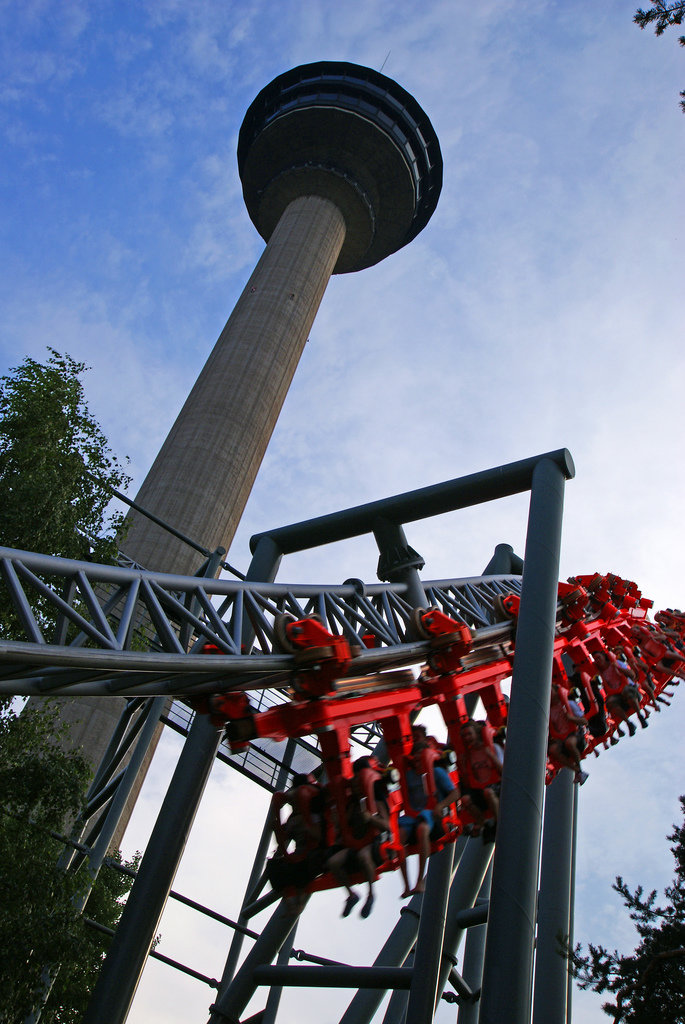 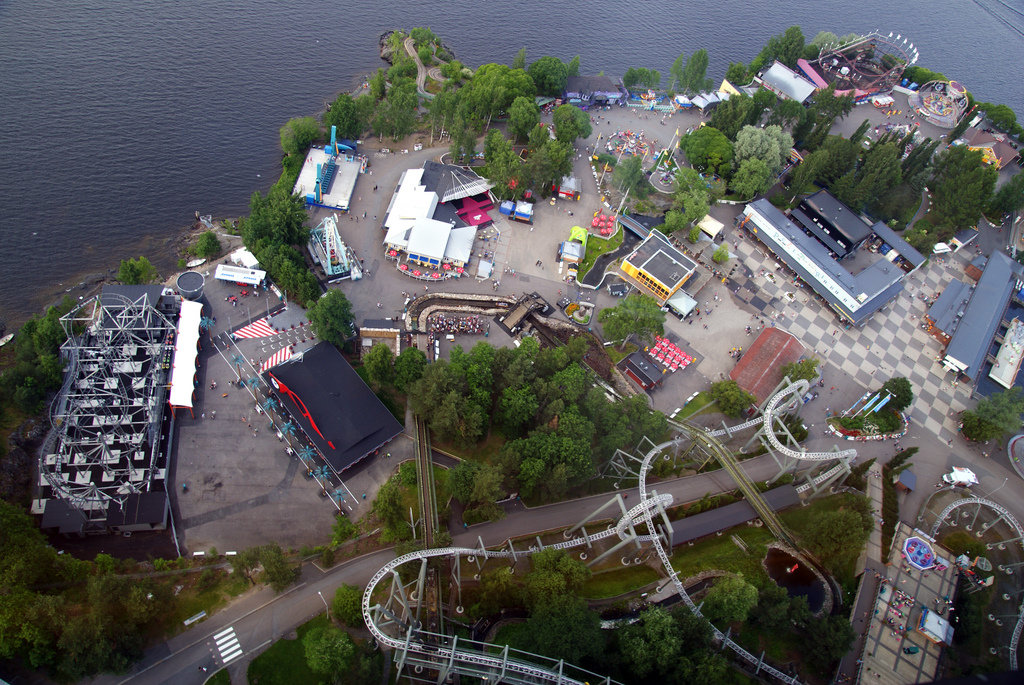 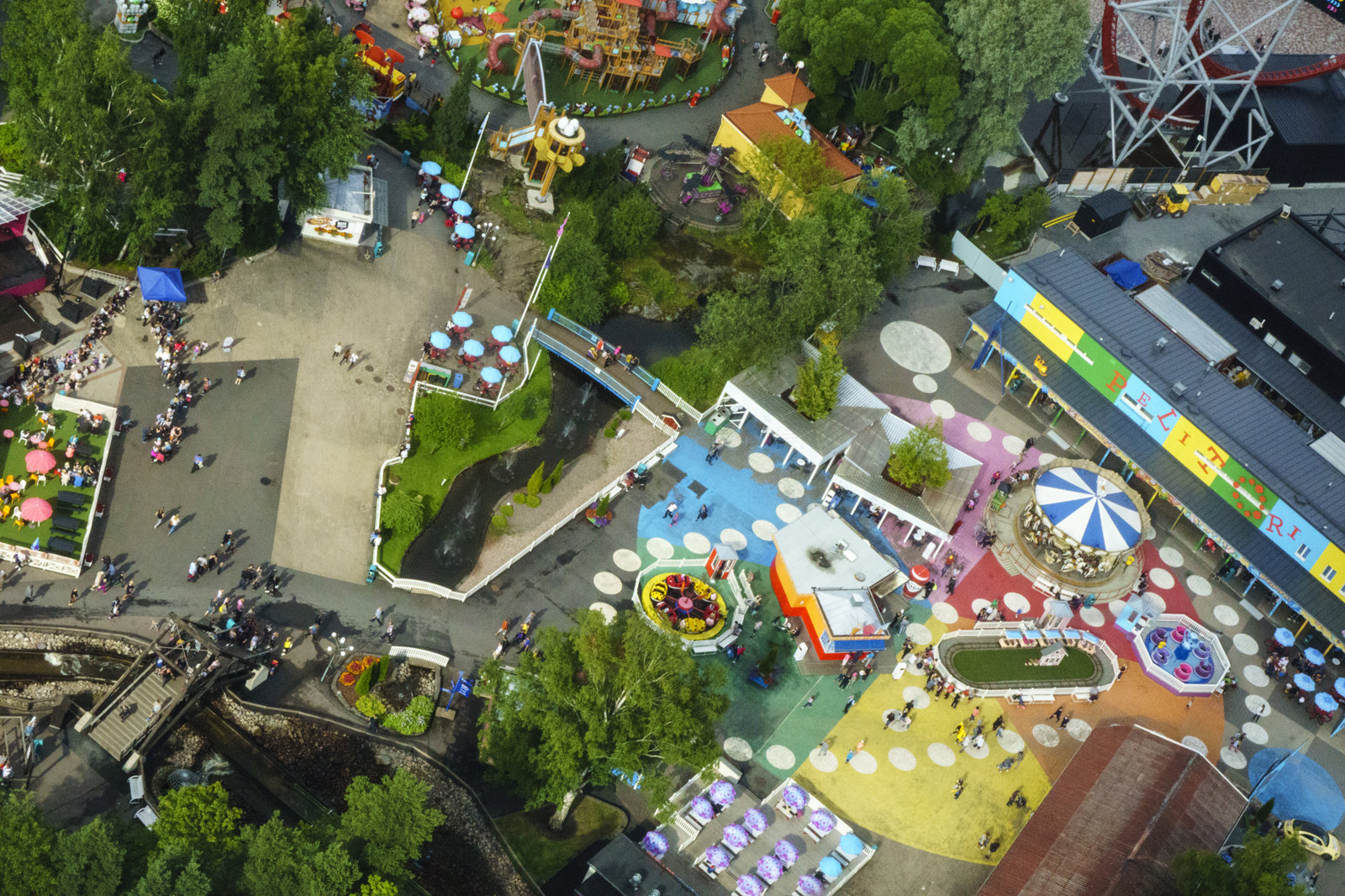 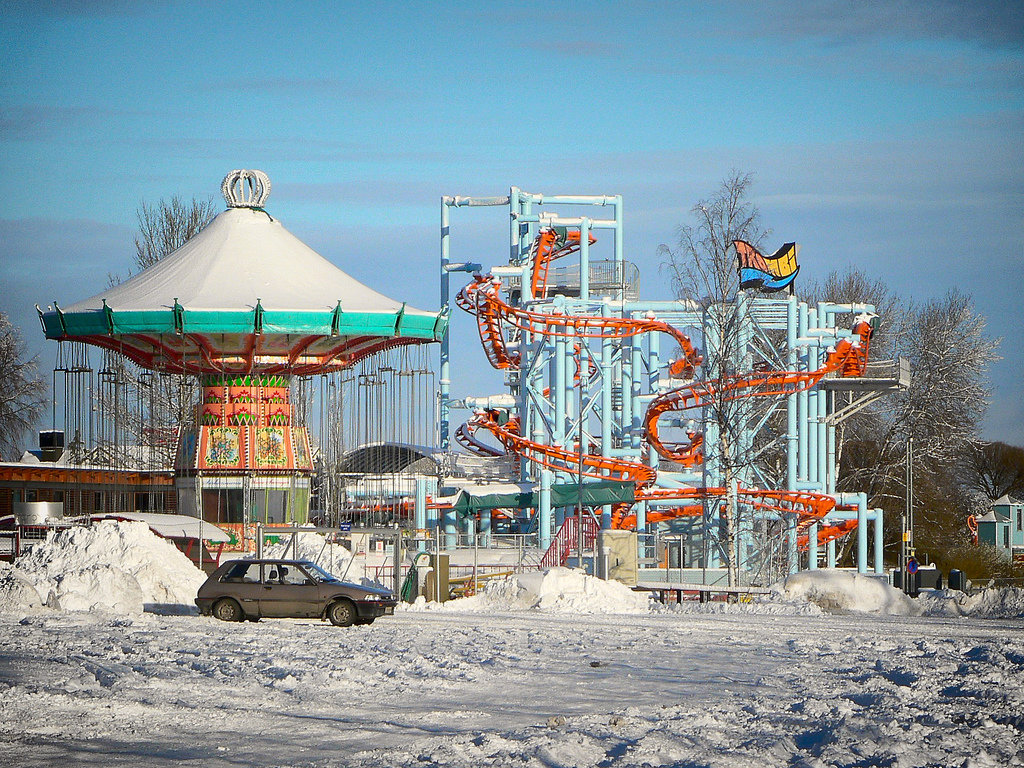