×
What are you looking for?
See all results
Hydroelectric power stations in Balakovo 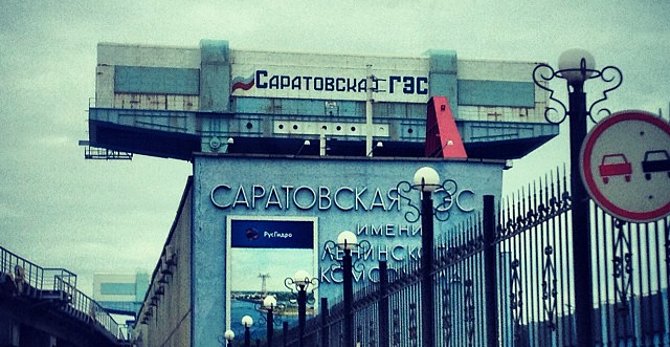 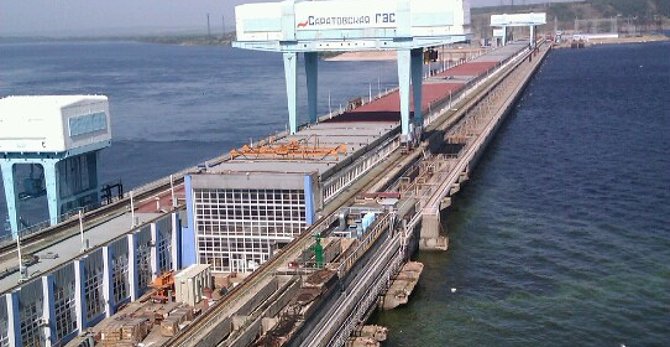 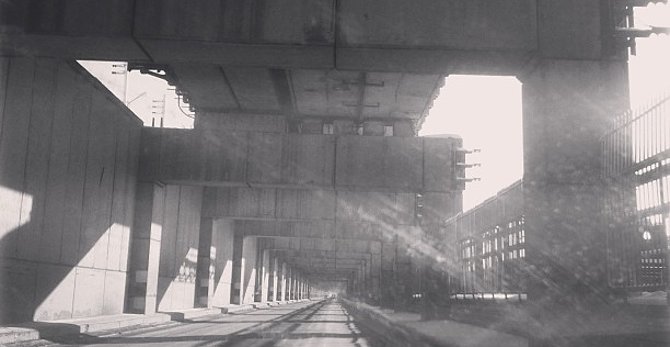 The plant was built as part of the massive post-war industrialisation plan The great construction sites of communism , which was to form a Volga-Kama Cascade of hydroelectric dams. Construction was authorised by an order from the Council of Ministers of the Soviet Union on June 1, 1956.

Although the initial design had to be altered in interests of practical reasons, the delay was long enough to allow the Kuybyshev GES to come online and provide direct power to the new building site. Many of the workers moved to the new city of Balakovo and their experience proved to be invaluable. The construction was declared to be all-union and in particular took a massive input from the nation's youth. Because of their large input the station was later named after the Communist Youth League, the Komsomol. By autumn 1967 the dam was completed and the river was blocked and in December of that year the first four powerhouses became operational. Overall the station was declared to be completed in November 1971.

The station is rated at 1,360 MW, producing an annual 5.352 billion KWh of energy. There are a total of 24 powerhouses, 21 rotor-blade at 60 MW and two horizontal turbines at 45 MW. In addition there is fishery path that generates a further 10 MW.

Today the station is valuable asset to the Central region and the middle Volga. It powers several nearby industries and irrigates fertile land adjacent to it. Most of the city of Saratov is powered by the station; the rest of the energy is absorbed into the Russian national grid.

Saratov Bridge (Russian: Саратовский мост) across the Volga River in

The Syzran Kremlin (Russian: Сызранский Кремль) is located in the

Покровская церковь (Саратов) is a tourist attraction, one of the

The Radishchev Museum in Saratov opened to the public on June 29, 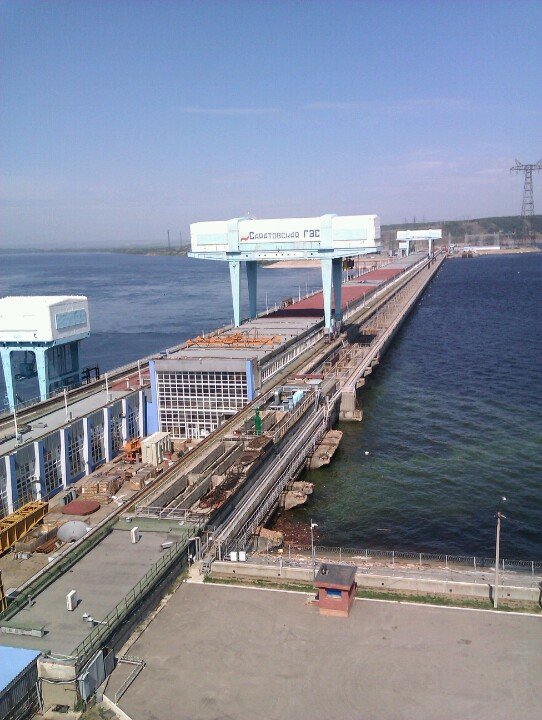 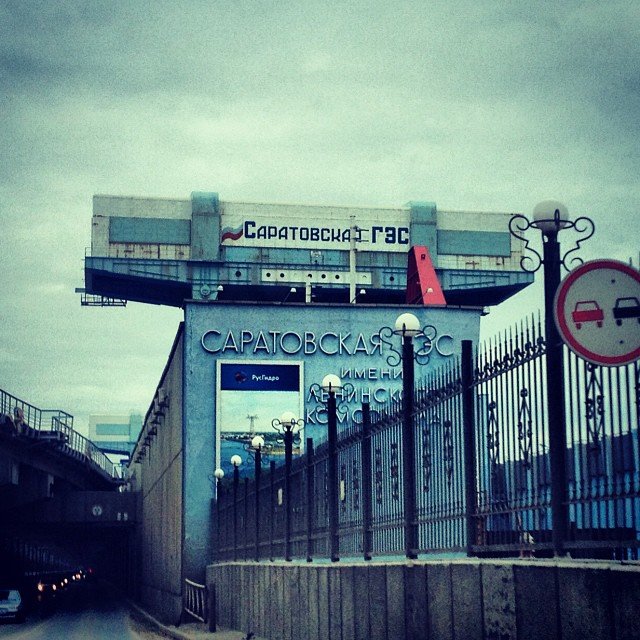 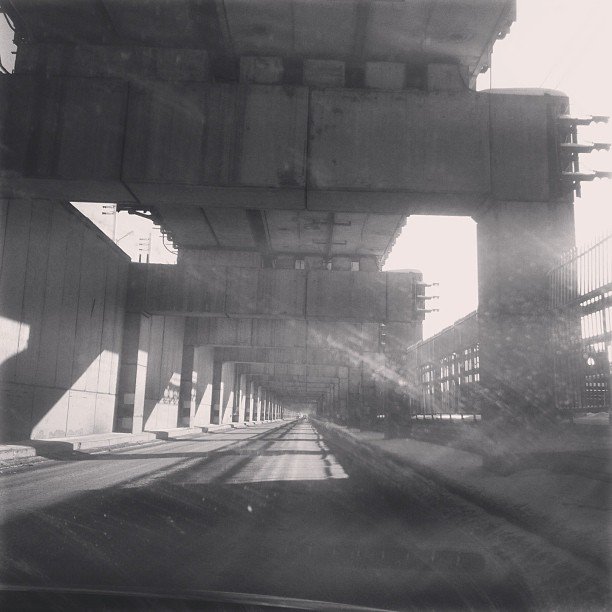 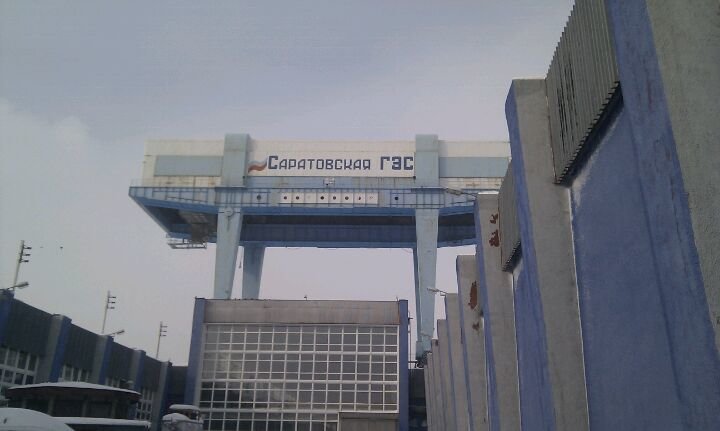 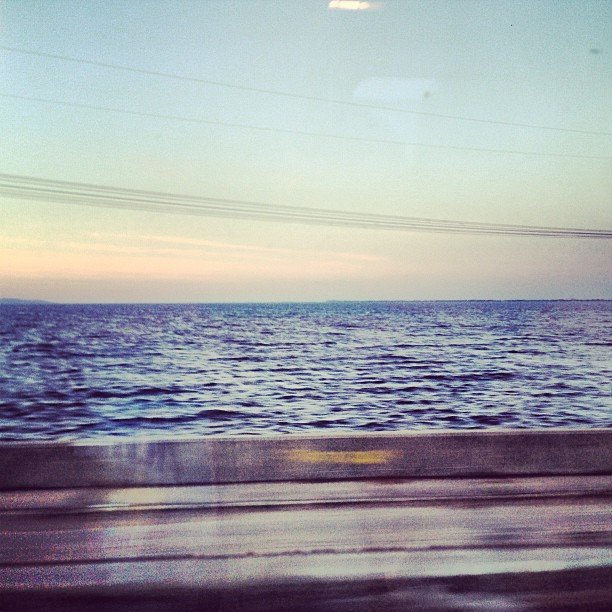 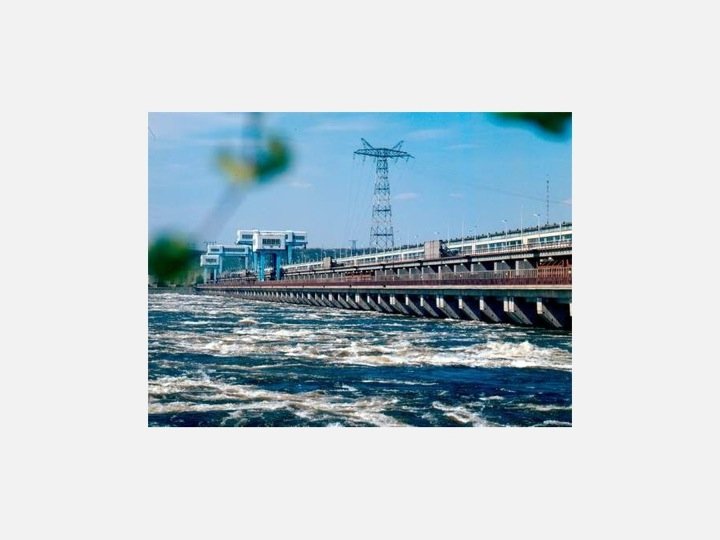 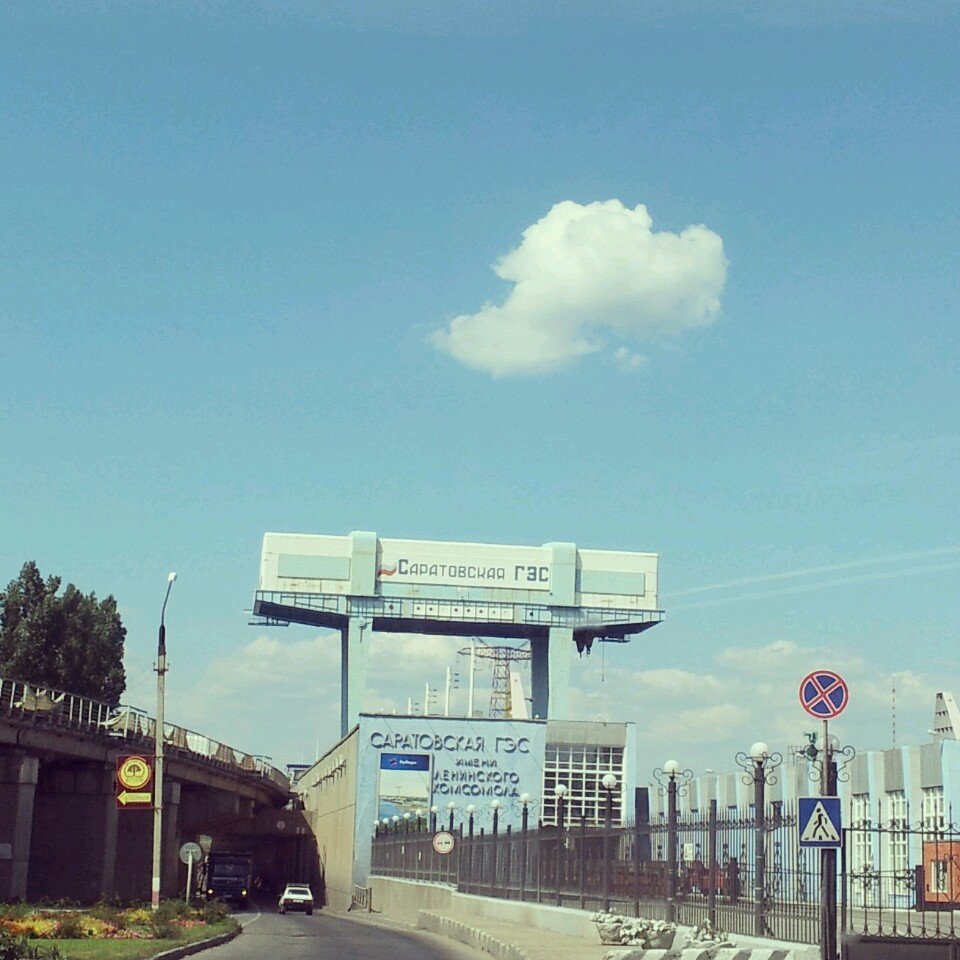 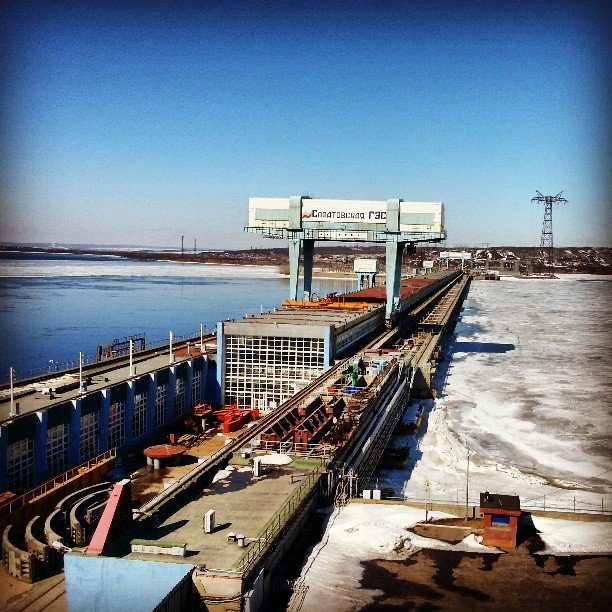 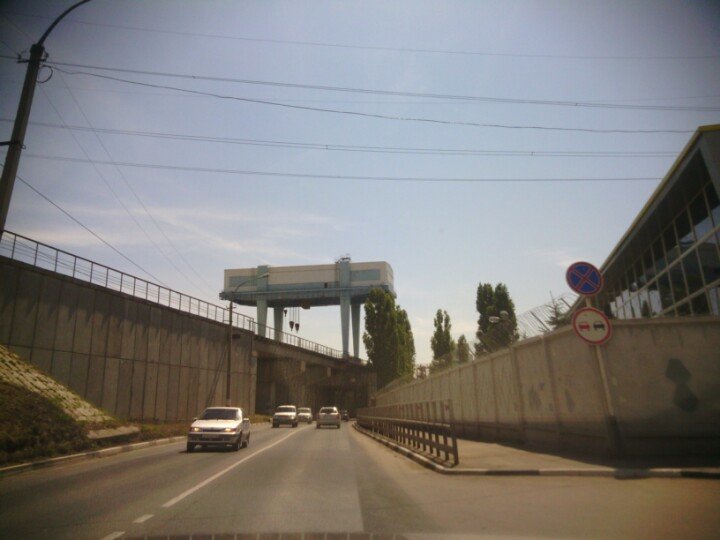 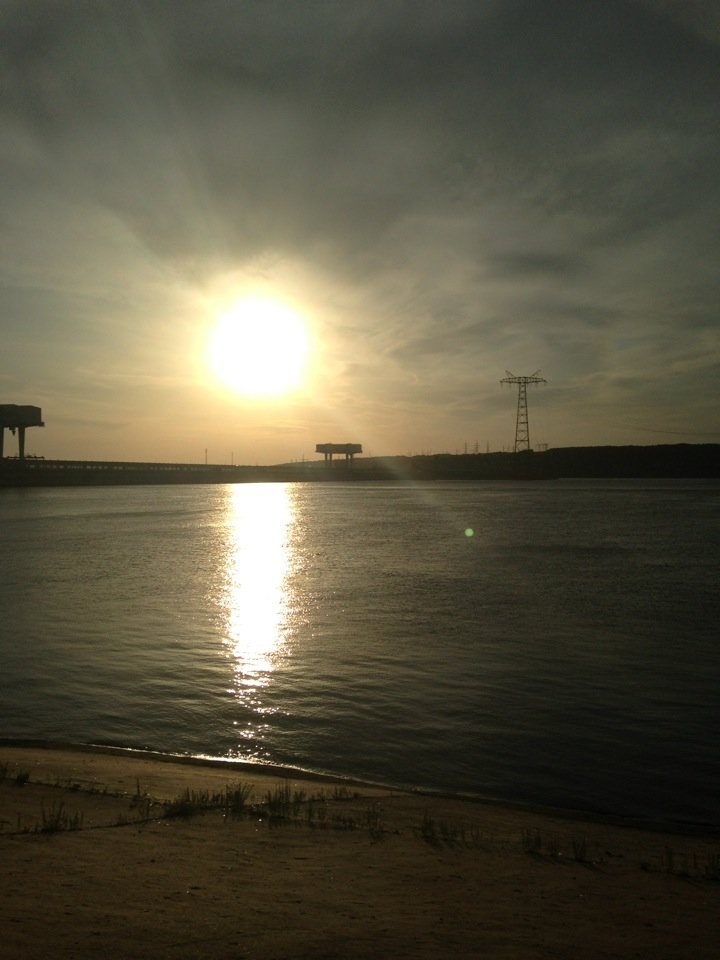 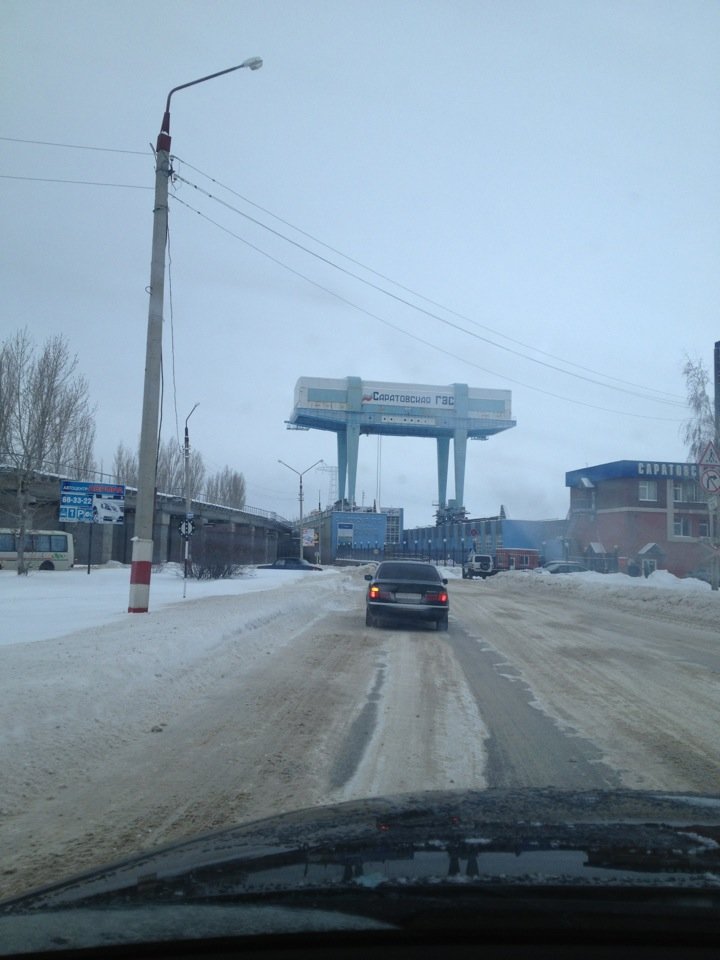 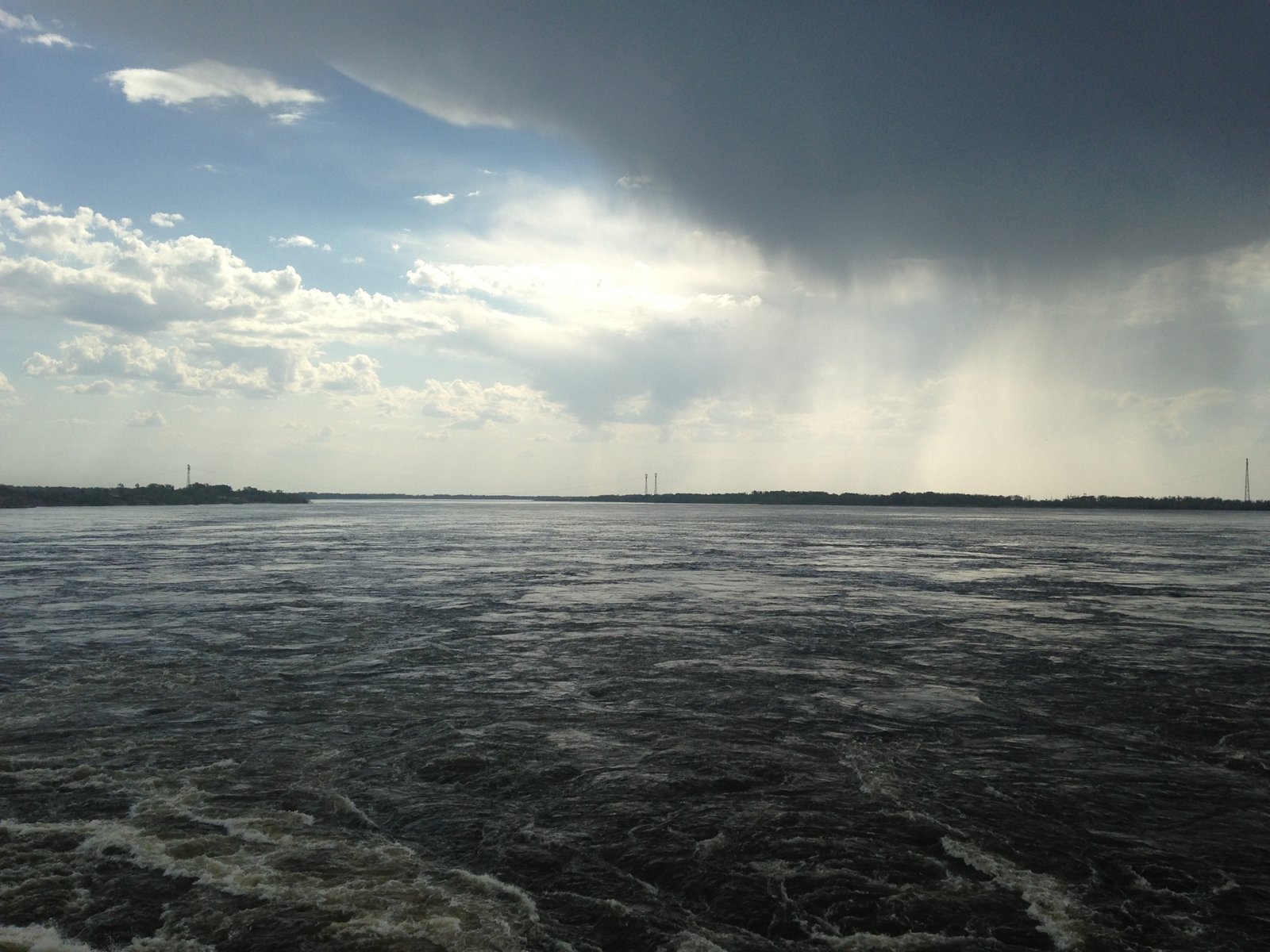 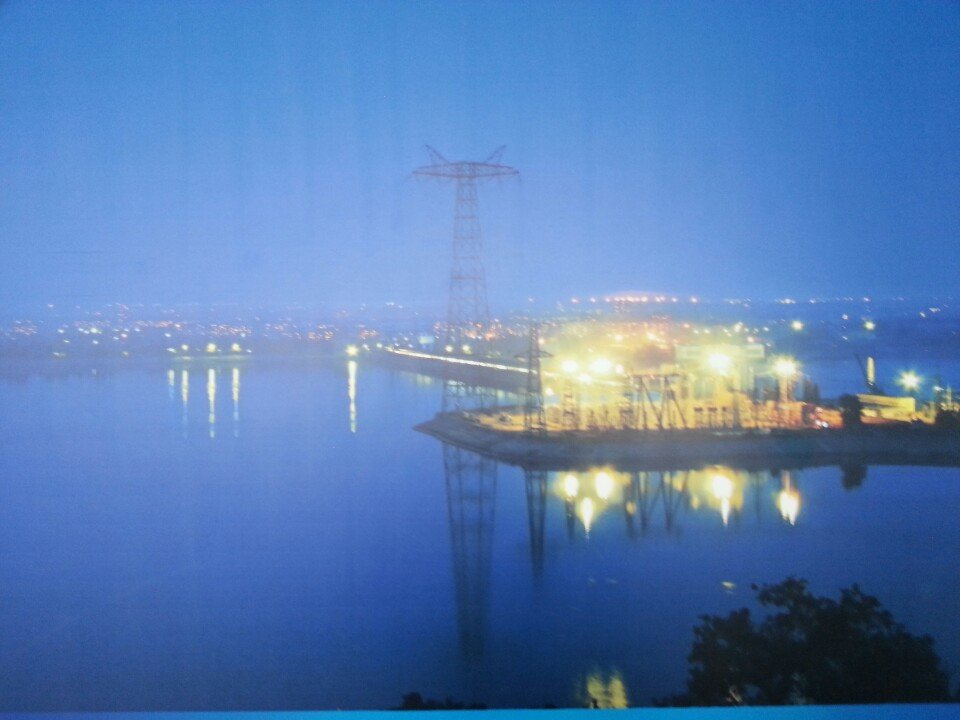 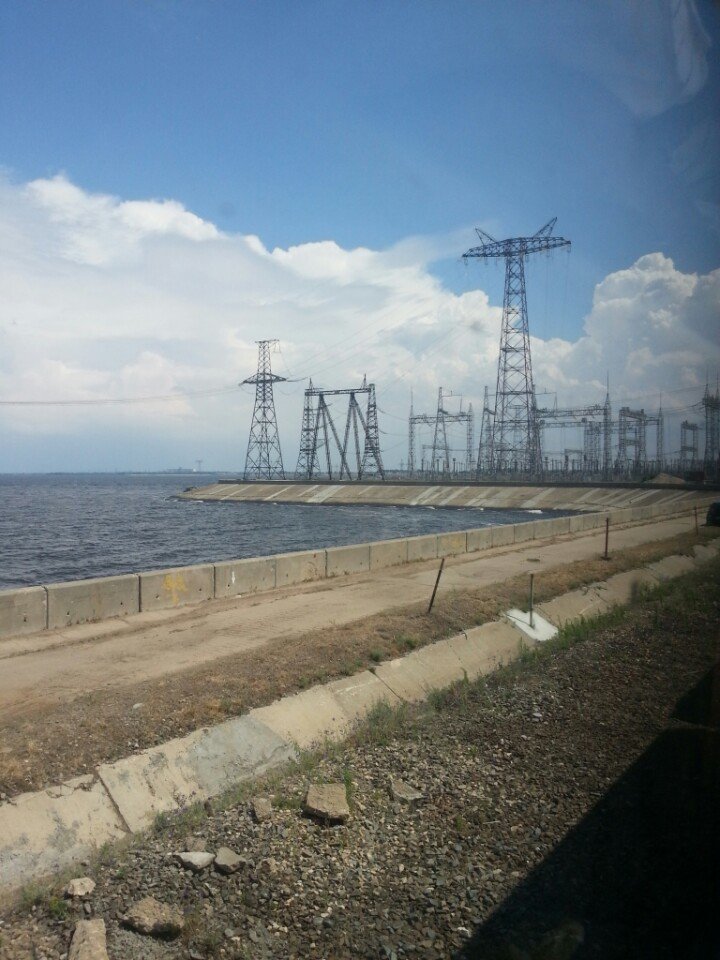 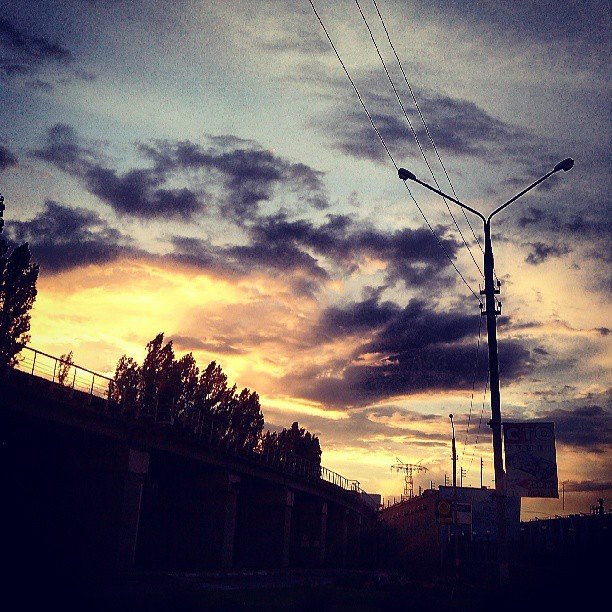