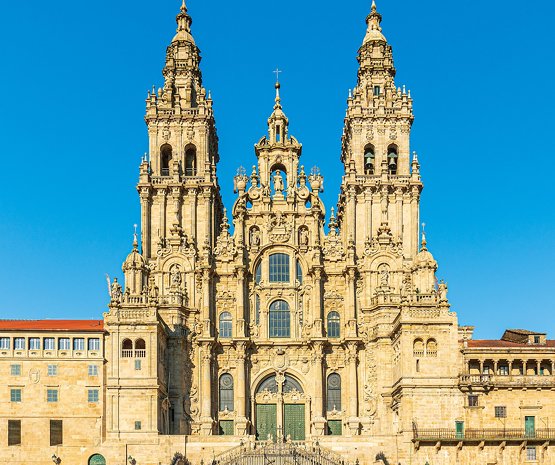 Santiago Cathedral (Spanish: Catedral de Santiago; Basque: Donejakue Katedrala) is a Catholic Cathedral in the city of Bilbao that was officially declared cathedral in 1950. Its origins probably date to well before the foundation of the city in 1300, when Bilbao was little more than a small enclave of fishermen.

The temple is consecrated in honor of the apostle Saint James the Great (Santiago in Spanish), by virtue of being a point of transit for the pilgrims that followed the Northern branch of the Way of Saint James.

Architecturally, the present building is a mixture of styles: from the 15th century Gothic of the cloister and the main vault, where of special interest are the cloister and the beautiful portal that gives access Correo street (Puerta del Angel), to the ostentatious Gothic Revival façade and spire.

A curious custom is the addition of stone carvings of local merchants along the buttresses of the main vault.

It shouldn't be confused with the Cathedral of Santiago de Compostela.

Dave Mc
The architecture is just awesome and the old city is a great place to simply saunter around exploring.

Thiago Amorim
Free as should be and beautiful place. Follow the river until St. Nicholas Church, cross the square and walk by the street moving away from the water edge

Tim Tregenza
Atmospheric cathedral in the centre of the old quarter

Dave Mc
Another great example of the awesome architecture in the area. 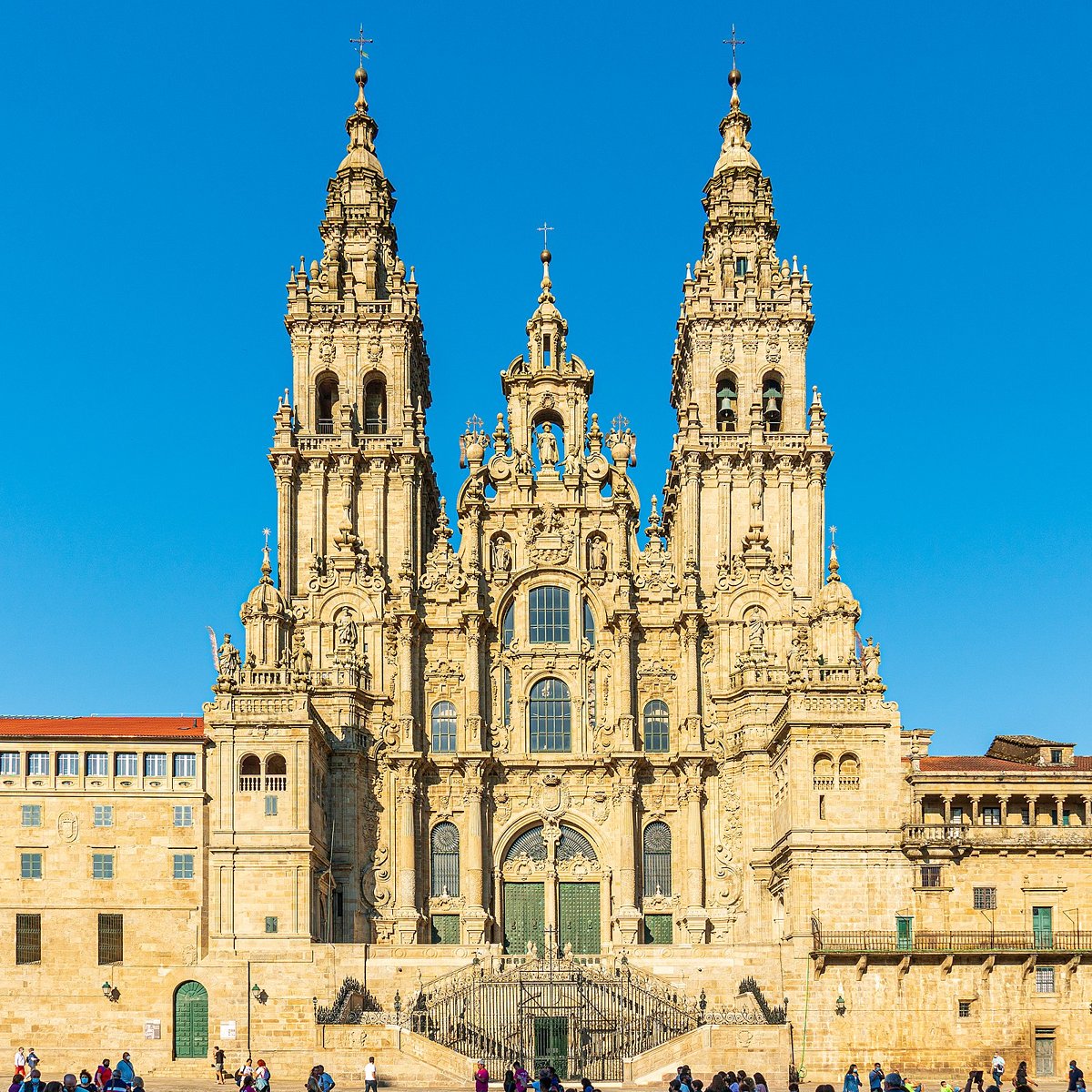 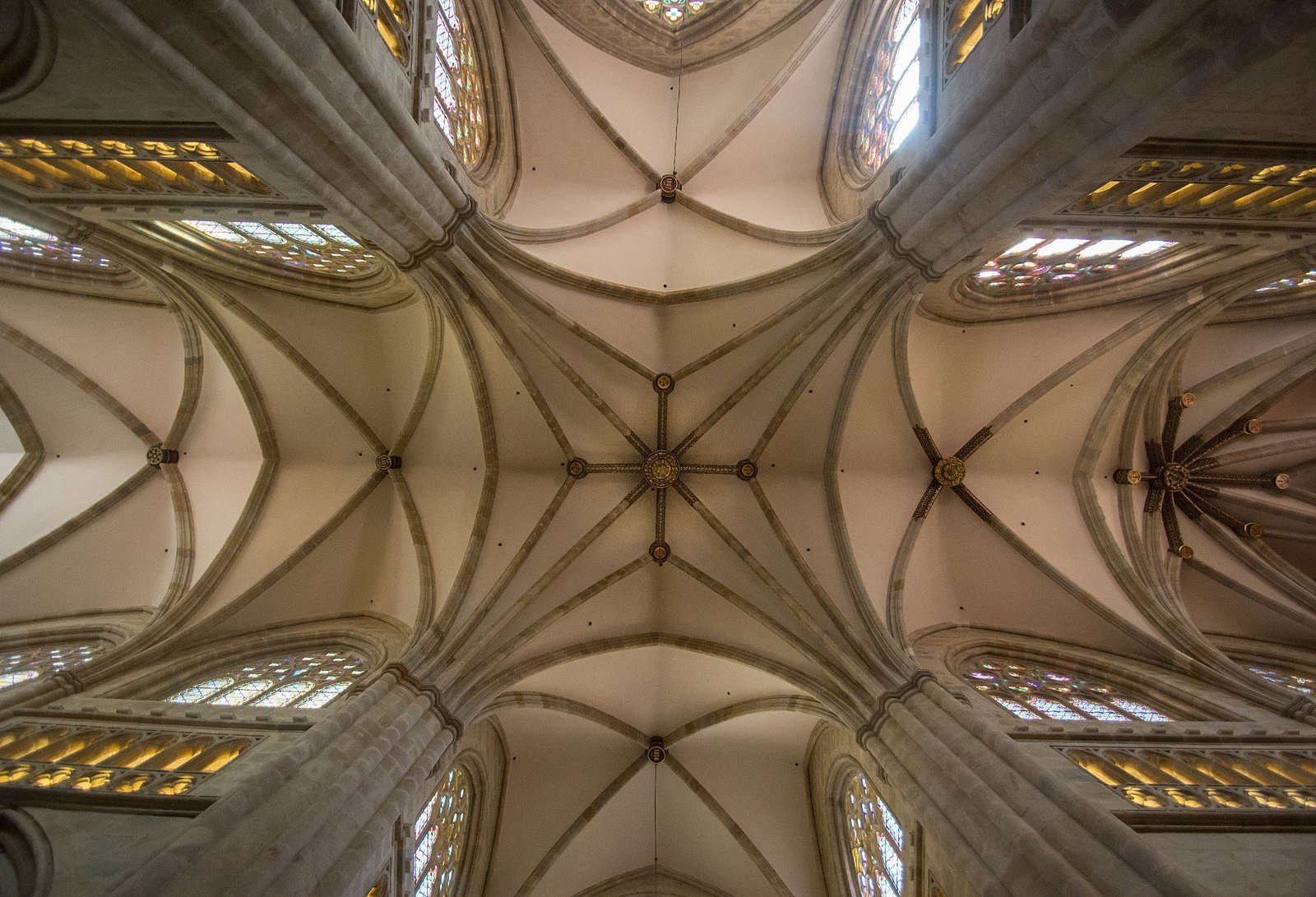