×
What are you looking for?
See all results
Aztec sites in Santa Cecilia Acatitlán 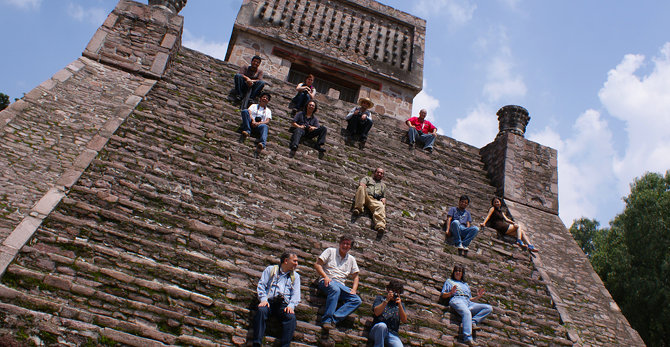 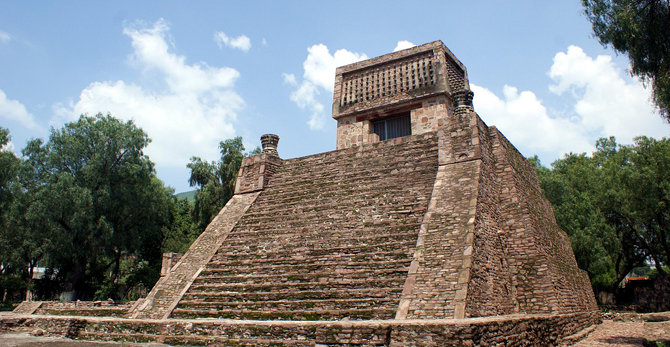 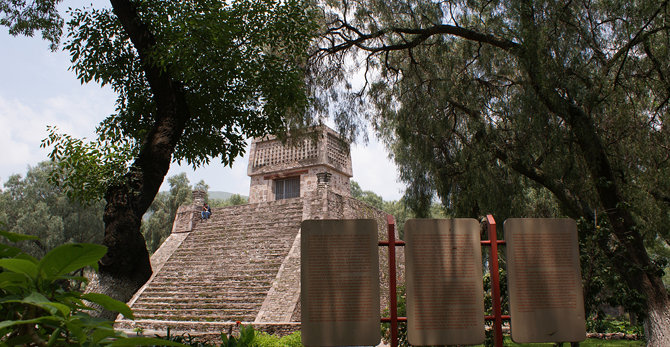 Acatitlan (Nahuatl: "place among the reeds"; Spanish "carrizal") is an archeological zone of the early Aztec (or Epi-toltec) culture located in the town of Santa Cecilia, in the municipality of Tlalnepantla de Baz in Mexico State, about 10 km northwest of Mexico City. In pre-Hispanic times it was located on the northwest shore of the great Lake Texcoco.

This settlement was associated with Tenayuca, the political and religious center of the time; the two sites are about 3 km apart. Along with Tenayuca, it was later annexed by the Mexica and became part of the lacustrine culture of the Valley of Mexico under the rule of Tenochtitlan, until the arrival of the conquistadors in 1521. After the conquest of Mexico, Acatitlan began to decline, and the city, like many other Mesoamerican structures, was destroyed so its stone could be used to construct Christian churches.

Only one quadranglar basement currently survives, which might have been one of the site's main structures. It consists of a large staircase leading up to a temple. Like Tenayuca, it is thought that the temple was dedicated to the worship of Huitzilopochtli and Tlaloc. The construction method was probably the characteristic one of successive structures, one on top of the other, and at least four successive time periods have been detected. Today, the inside of the pyramid is one of the best preserved interior structures. The exterior structures were removed and many of their stones were used to build the adjacent church, which dates back to the late 16th century. In 1962, the architect and archaeologist Eduardo Pareyon Moreno reconstructed and reinforced the pyramid's basement and rebuilt the temple that crowns it. Although such a reconstruction certainly does not comply with current canons of archaeology, the product is a beautifully delineated Mexica pyramid, one of the best conserved examples of this culture.

Inaugurated in 1961, INAH operates an on site museum called the Eusebio Davalos Hurtado Museum of Mexica Sculpture. Eusebio Dávalos was an archaeologist and the owner of the pulque hacienda which was once adjacent to the site and which now houses the museum. Dávalos dedicated part of his life to collecting the artifacts now on display. His collection includes ceramic and stone materials from this and other sites in the Mexica zone of influence. The museum also exhibits a kitchen and living room in the style of the period before the Mexican revolution. The museum is located on Calle Circuito Pirámide in Tlalnepantla.

Tips & Hints
Arrange By:
Popular first New first
There are no tips nor hints for Santa Cecilia Acatitlan yet. Maybe be you will be the first one to post useful information for fellow travellers? :)

Calixtlahuaca (from the Nahuatl, where calli means 'house', and 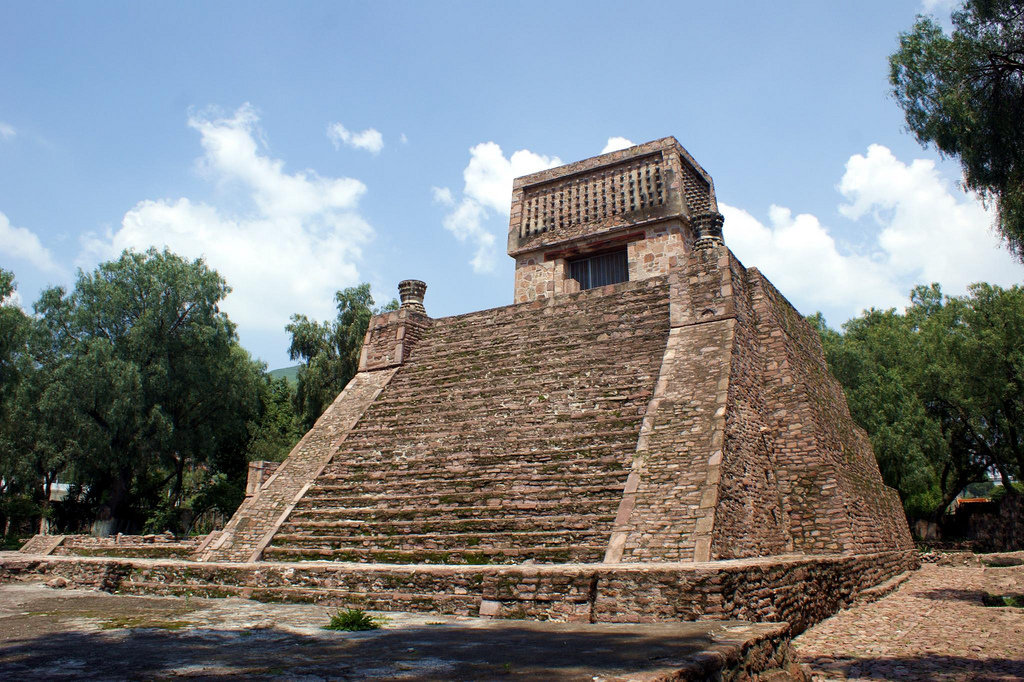 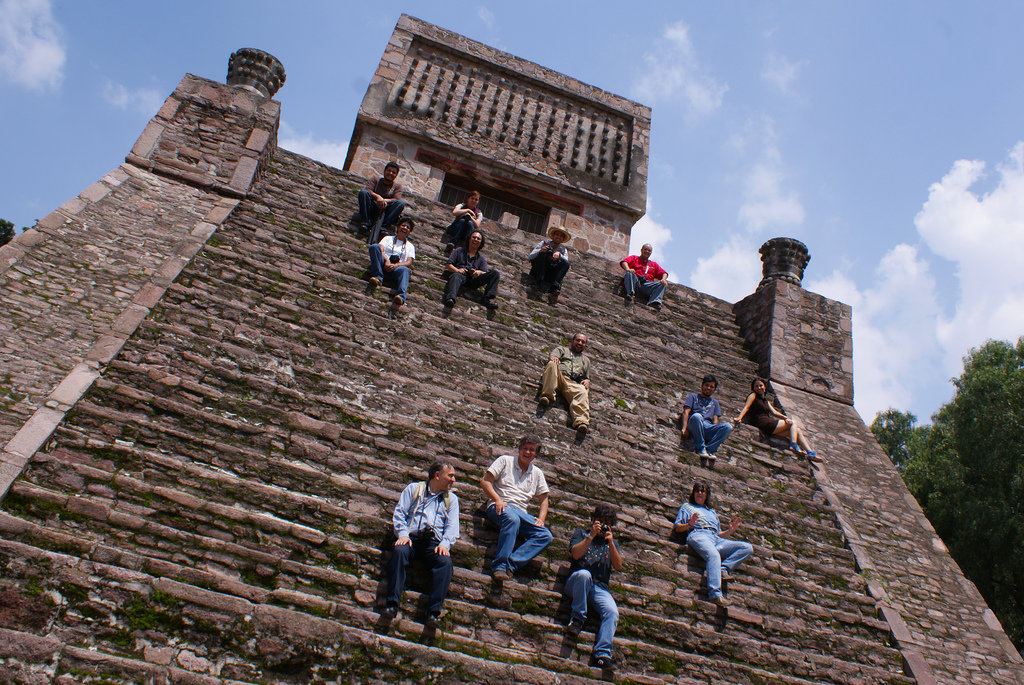 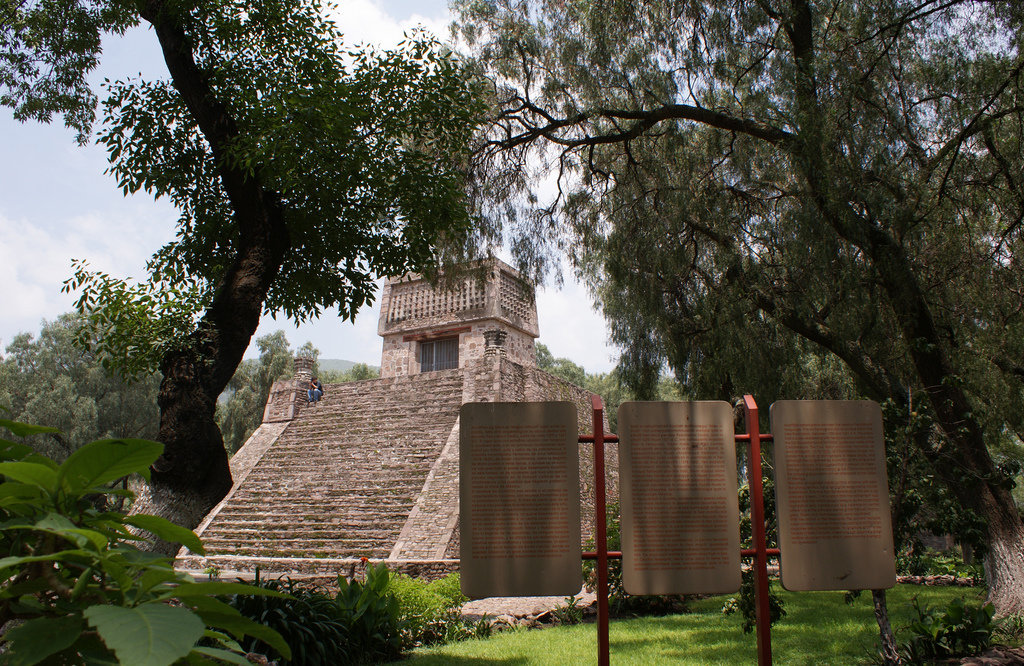 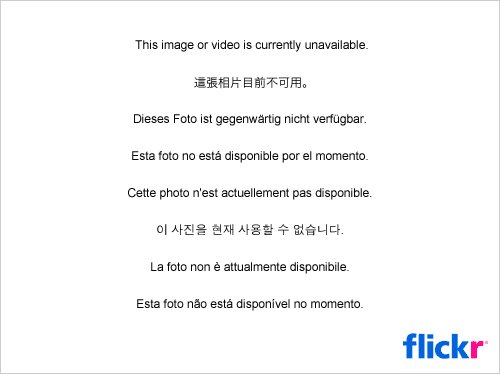 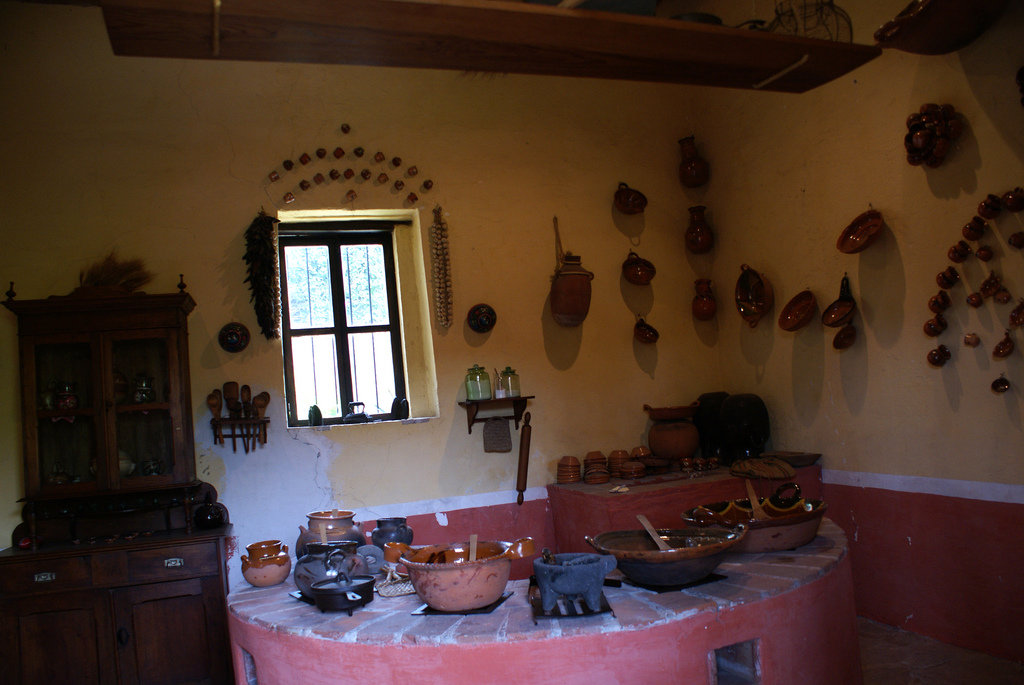 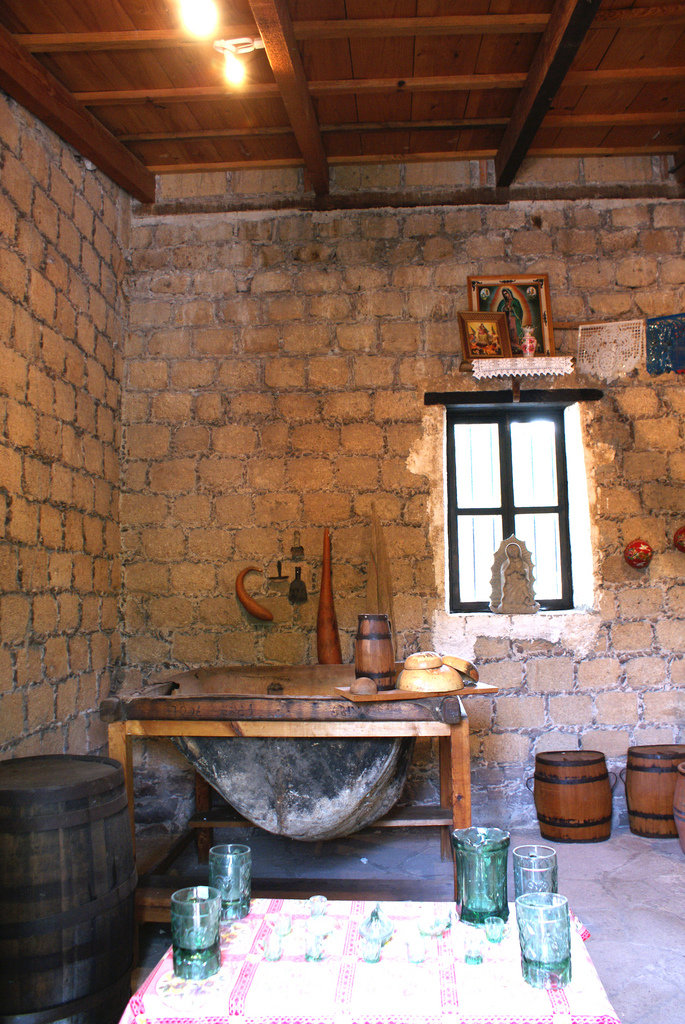