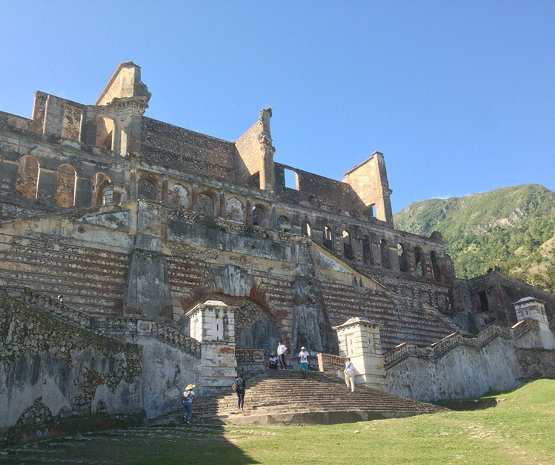 The Sans-Souci Palace was the royal residence of King Henri I (better known as Henri Christophe) of Haiti. Construction of the palace started in 1810 and was completed in 1813. It is located in the town of Milot, Nord Department. Its name translated from French means "without worry."

Close to the Palace is the renowned mountaintop fortress; the Citadelle Laferrière, built under decree by Henri Christophe to repell a feared French invasion. France, the former colonial power in Haiti, did not recognize Haiti's independence before the 1820s.

Crippled by a stroke, King Henri I committed suicide on the grounds of the palace on October 8, 1820. According to Haitian legend, he shot himself with a silver bullet. He was subsequently buried in the Citadelle.

His son and heir, Jacques-Victor Henry, Prince Royal of Haiti was bayoneted to death by revolutionaries at the Palace on October 18, 1820.

A severe earthquake in 1842 destroyed a considerable part of the palace and devastated the nearby city of Cap-Haïtien; the palace was never rebuilt. The palace (before its destruction) are acknowledged by many to be the Caribbean equivalent of the Palace of Versailles in France.

Back of palace — anbamango @ Web

Andrew Wiseman
Pretty impressive. Some decent crafts too at the entrance.

See all hotels See all
Royal Decameron Indigo - All Inclusive

Test Hotel for CEG only DO NOT BOOK

The Citadelle Laferrière or, Citadelle Henri Christophe, or simply

Add to wishlist
I've been here
Visited
Cathedral of Our Lady of the Assumption, Port-au-Prince

The Cathedral of Our Lady of the Assumption (français. Cathédrale N

The National Palace (Palais National) was located in

Lake Enriquillo is a lake in the Dominican Republic, it is one of only 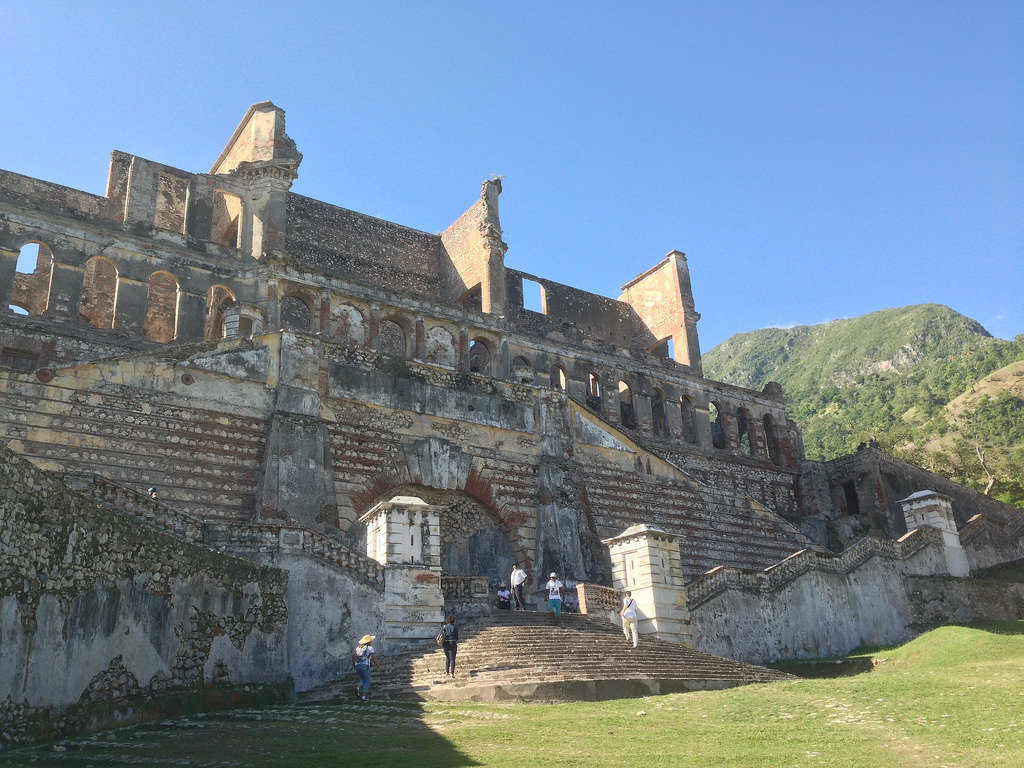 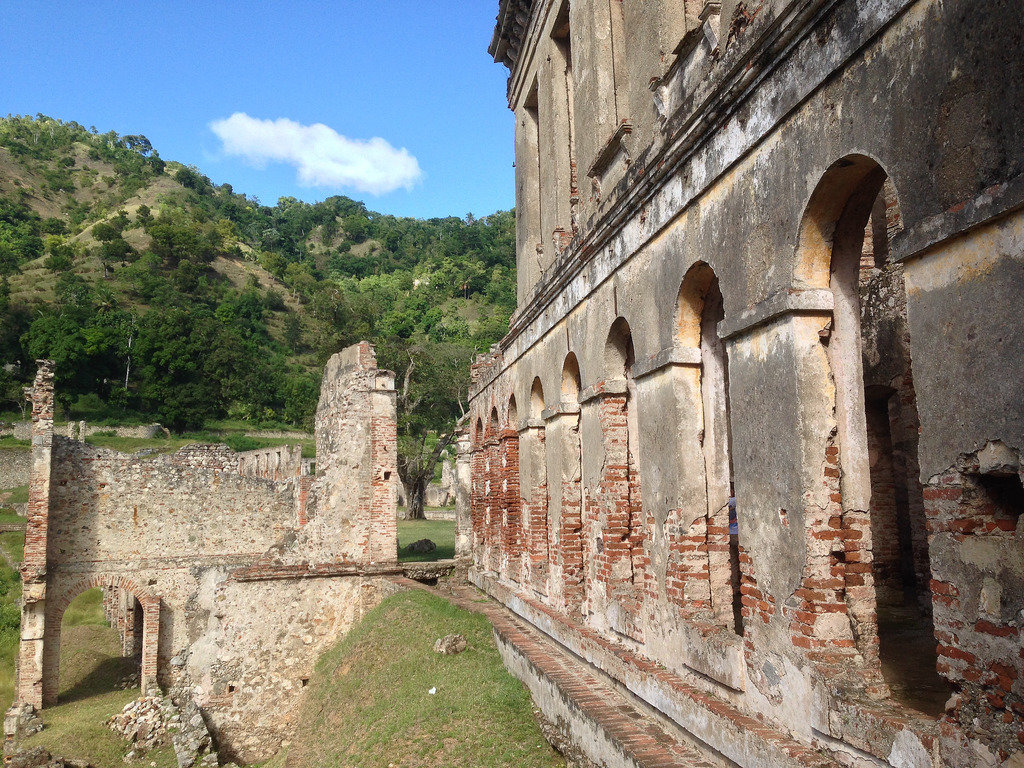 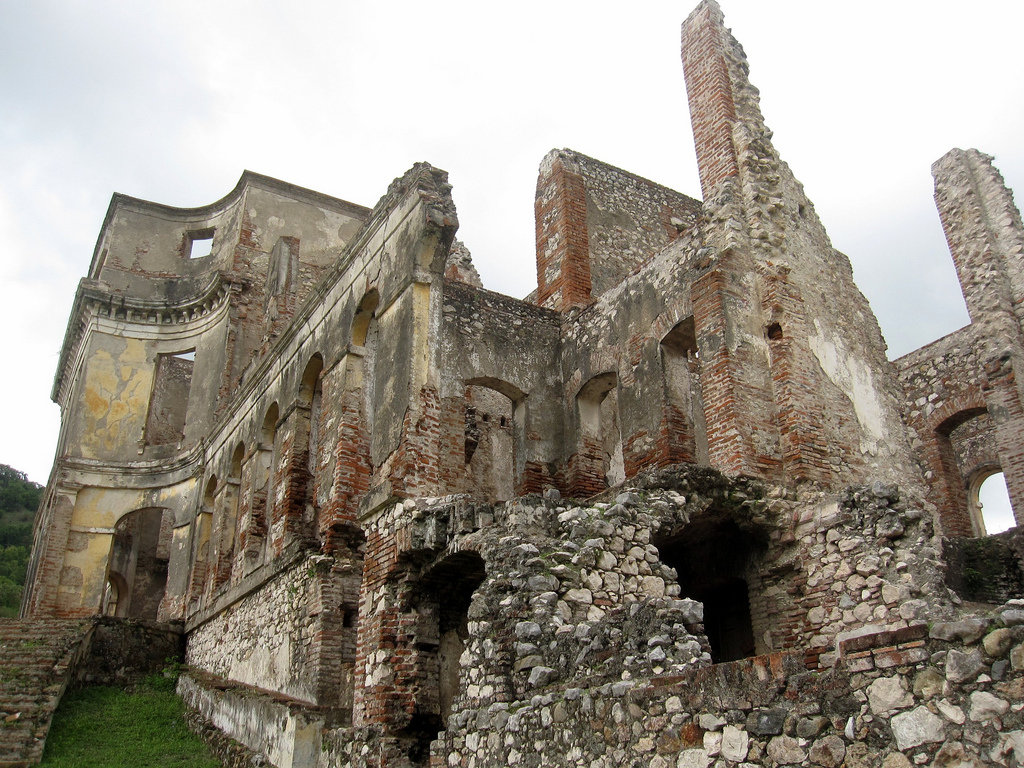