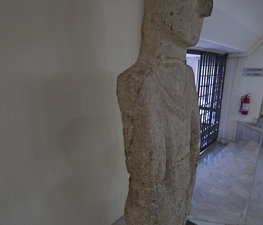 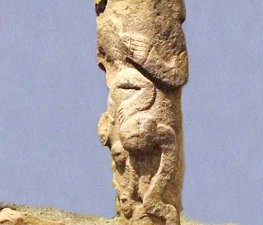 Şanlıurfa Museum (Turkish: Şanlıurfa Müzesi) is an archaeological museum in Şanlıurfa, Turkey. It is located at 11 Nisan Fuar Caddesi, Şanlıurfa (across the Şanlıurfa Piazza Mall). In this Museum, findings from the surrounding area, i. e. from Göbekli Tepe or Harran, and from the Southeastern Anatolia Project are exhibited.

The new museum inaugurated in 2015 has 3 floors and covers 2,500 square meters of indoor space. The old museum located at Çamlık Caddesi was opened in 1969 with a display area of 1500sq.m. Later on annexes were added. Before that, archaeological finds were displayed in the rooms of the Şehit-Nüsret-elementary school, therefore in Atatürk-elementary school.

J
You can find replicas of Göbekli Tepe and Harran, as well as artefacts from those places here. Visit this museum before going to those places so you get a better understanding.

Goksel Tan
Such an amazing museum. Well managed. A must see

Thalia Hernandez
One of the best curated museums I’ve been to in Turkey! 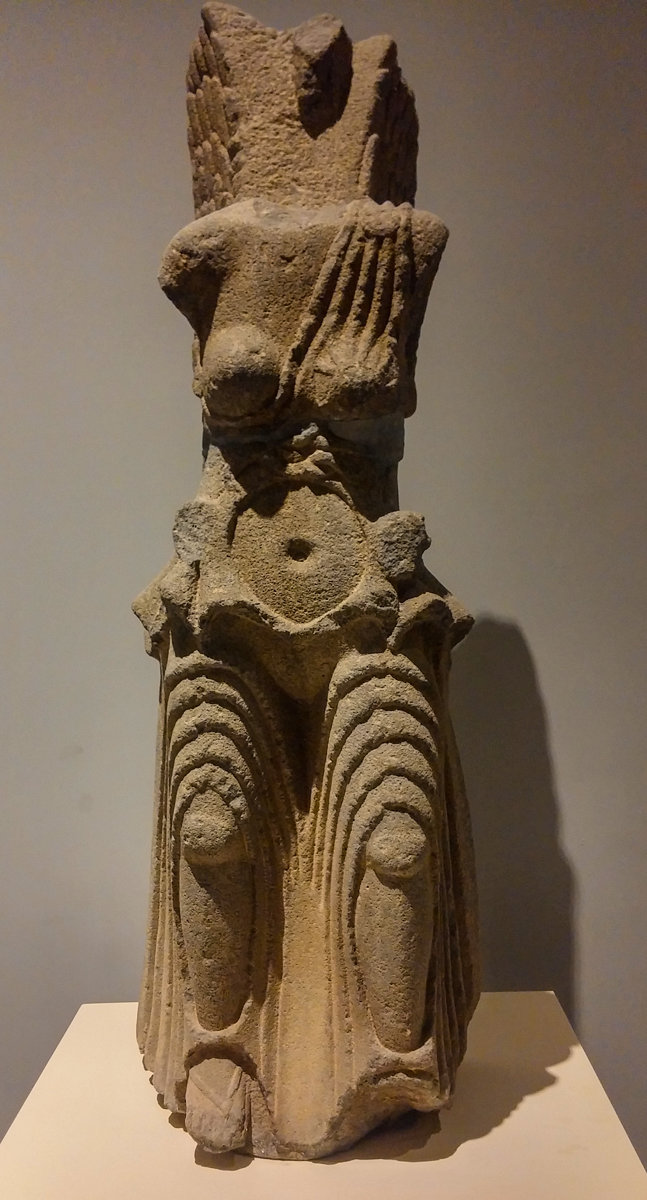 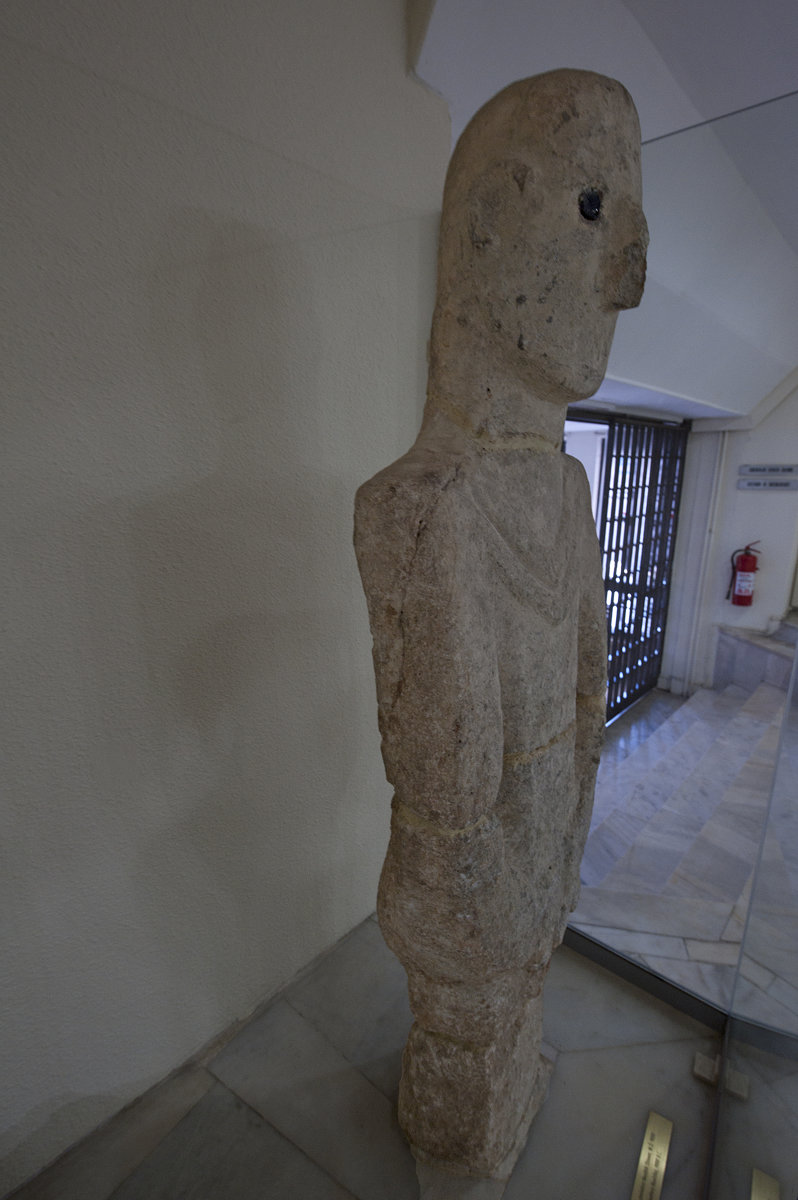 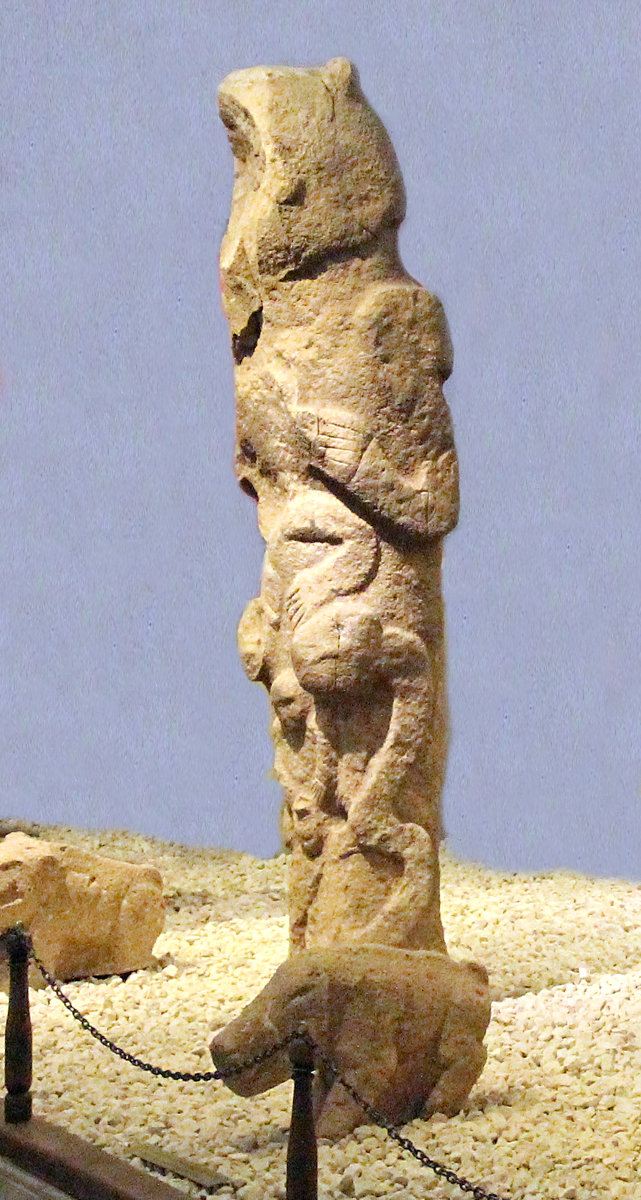