×
What are you looking for?
See all results
Military memorials and cemeteries in Hooghe 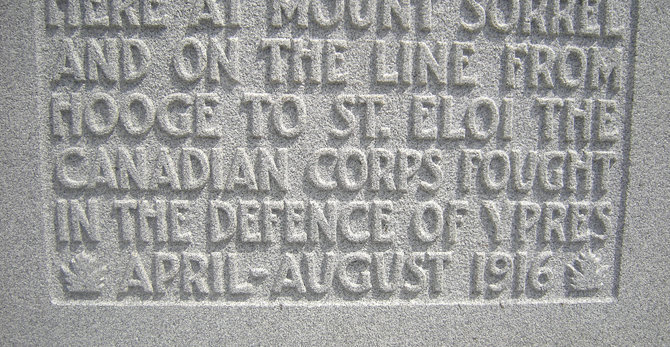 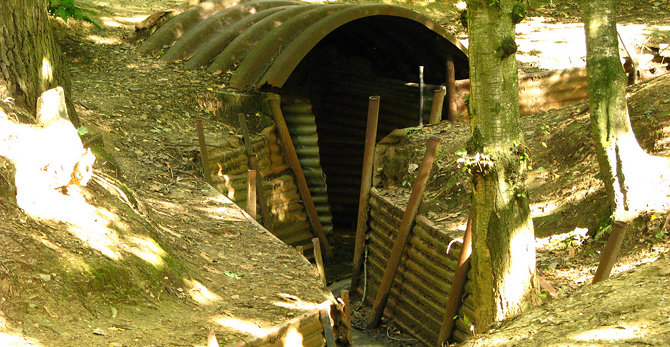 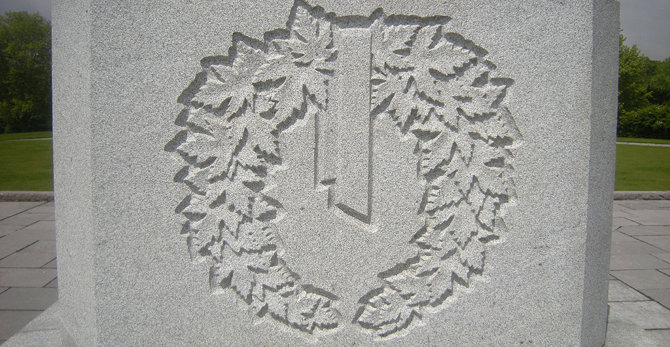 View all photos
I've been here
I Want to visit
Get directions
4,514 people have been here
6.8/10
Translate
English Nederlands VLS Google Translate

The Sanctuary Wood Museum Hill 62, 3 km (2 miles) east of Ypres, Belgium is located in the neighborhood of the Canadian Hill 62 Memorial and the Sanctuary Wood Cemetery. The museum is privately owned by Jacques Schier, the grandson of the farmer who founded the museum and owned the site of the museum since before World War I, and it has a unique collection of World War I items, including a rare collection of 3-dimensional photographs, weapons, uniforms, and bombs.

A preserved section of the apparent British trench lines are located behind the museum, and the attraction also has a small bar, café and gift shop.

The "preserved" trenches feature a vast maze of trenches, including a tunnel which runs right underneath the trenches to a different part of confined area of preserved trenches. The trenches are however not the actual ones dating back to the Great War, and have largely been re-dug in later years.

As it has a wide collection of Great War artifacts, and some of the few remaining preserved First World War trenches, the museum is a popular attraction on World War I-themed school trips from the UK.

The Menin Gate Memorial to the Missing is a war memorial in Ypres,

Add to wishlist
I've been here
Visited
Castle of Rumbeke

The Castle of Rumbeke, in West-Vlaanderen, is one of the oldest

Add to wishlist
I've been here
Visited
Belfry of Kortrijk

The belfry of Kortrijk, or Belfort in Dutch, is a medieval bell tower

The Groeningegate is a Monument in the Belgian city of Kortrijk. The

The Groeninge Monument is a Monument in the Belgian city of Kortrijk.

Add to wishlist
I've been here
Visited
Column of the Goddess

The Muslim Burial Ground, Horsell Common was the original resting 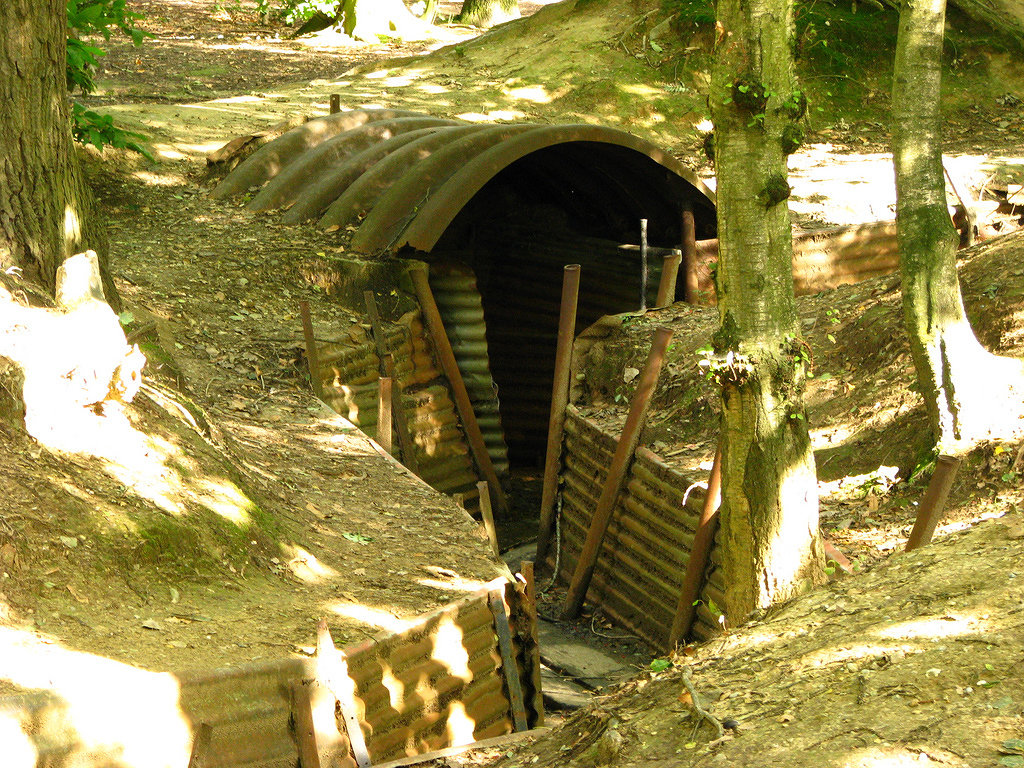 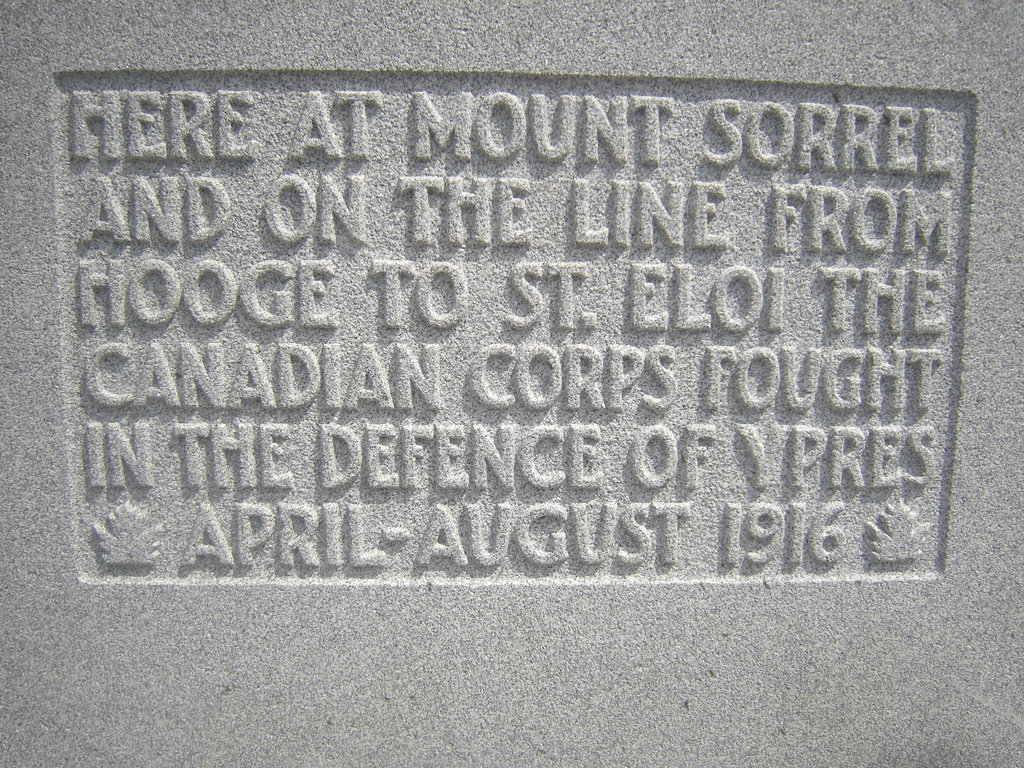 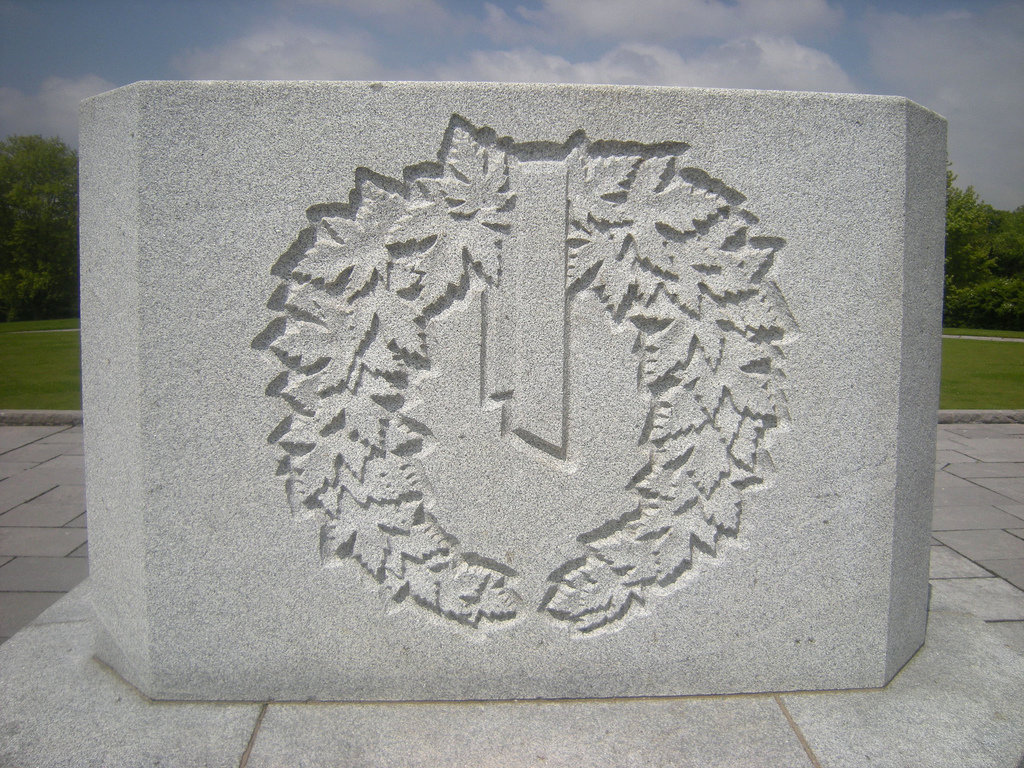 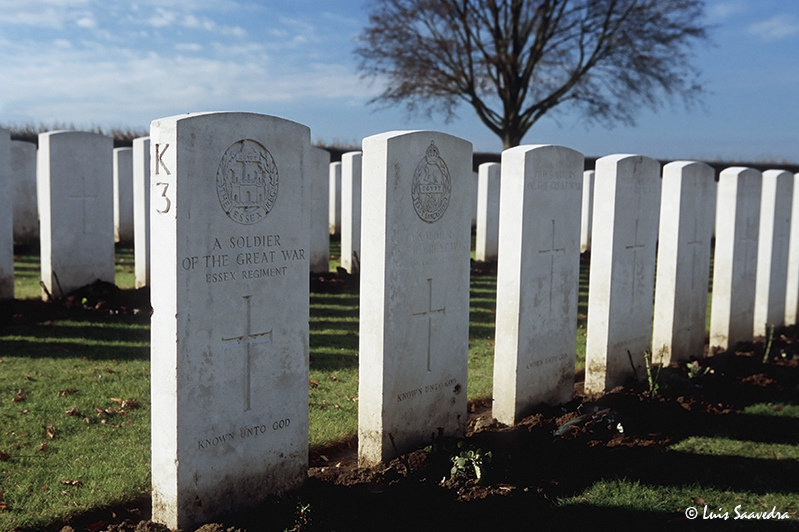 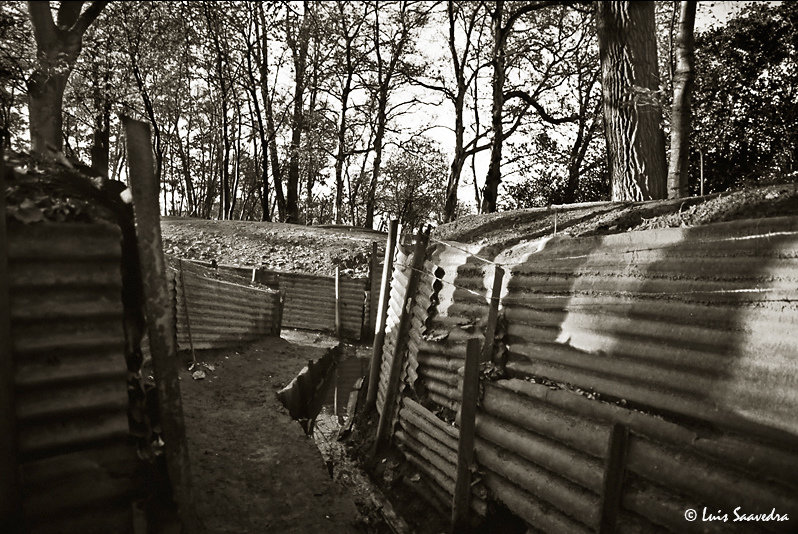 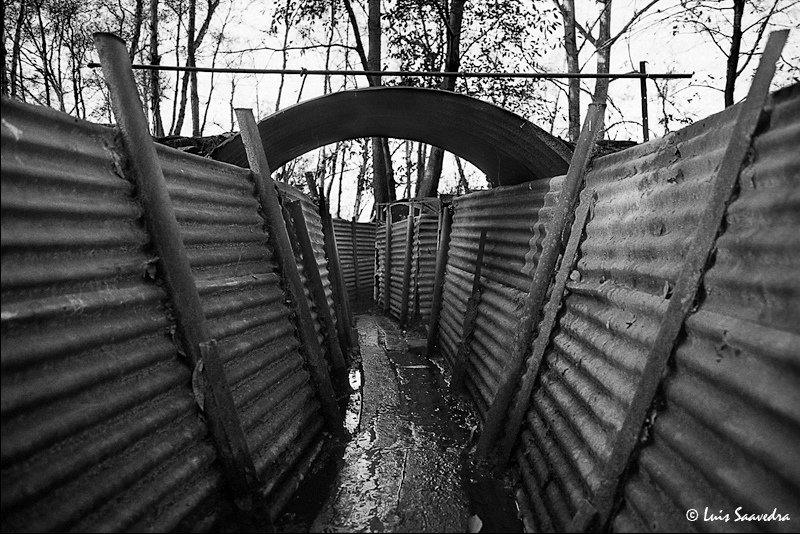 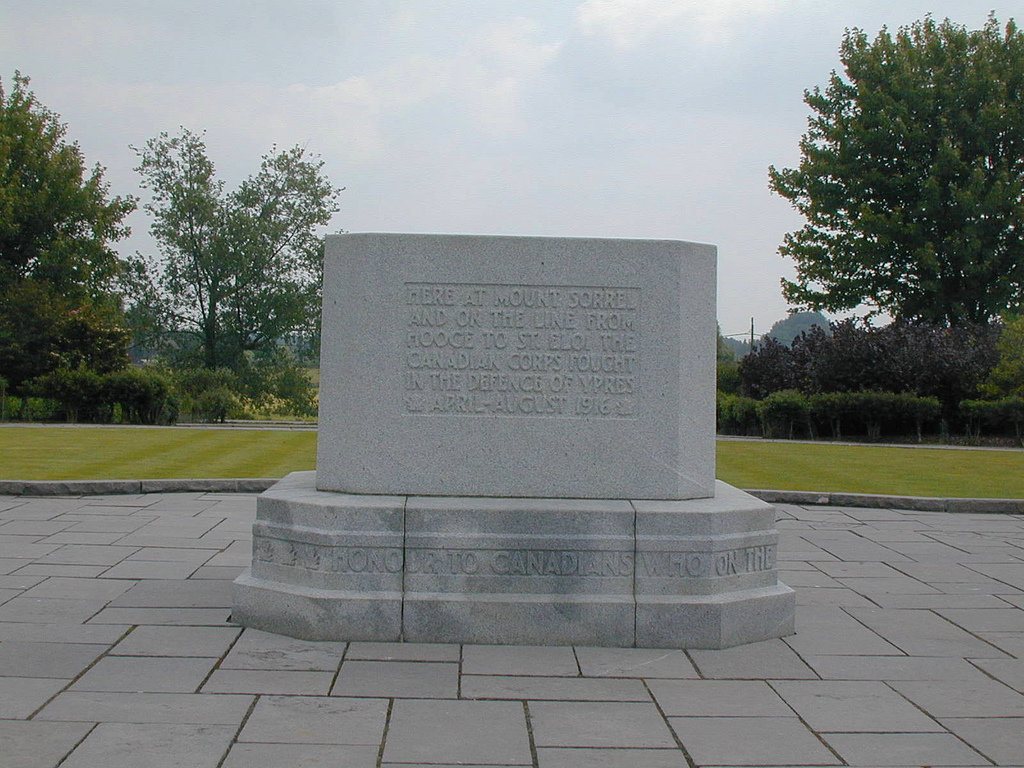 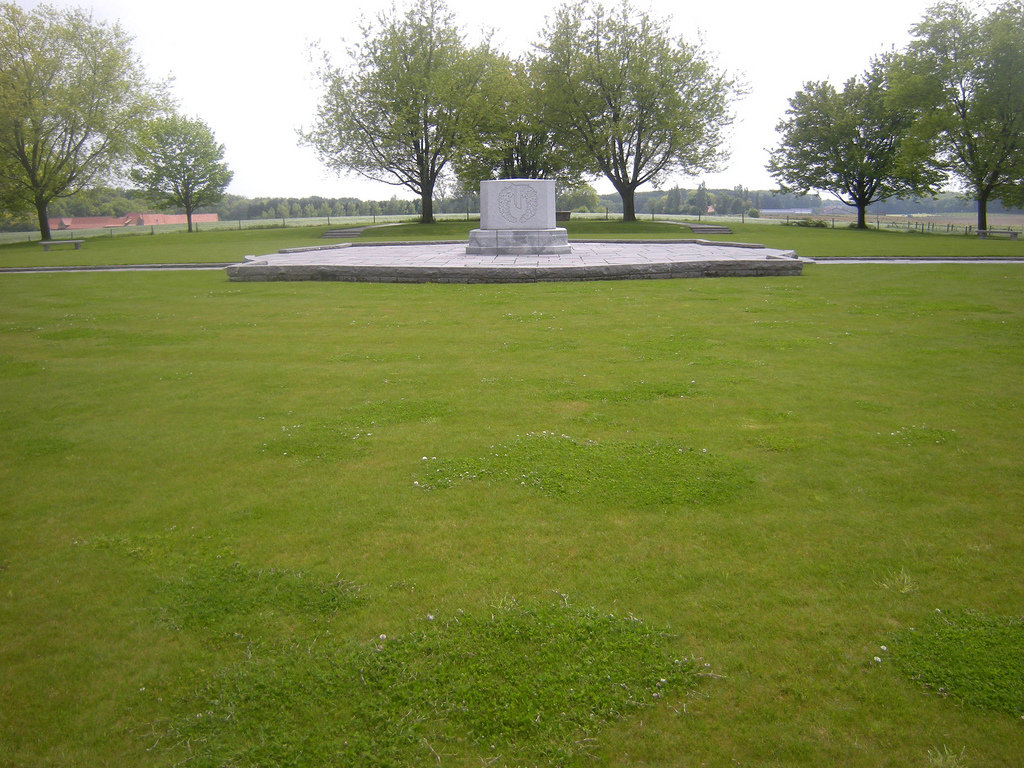 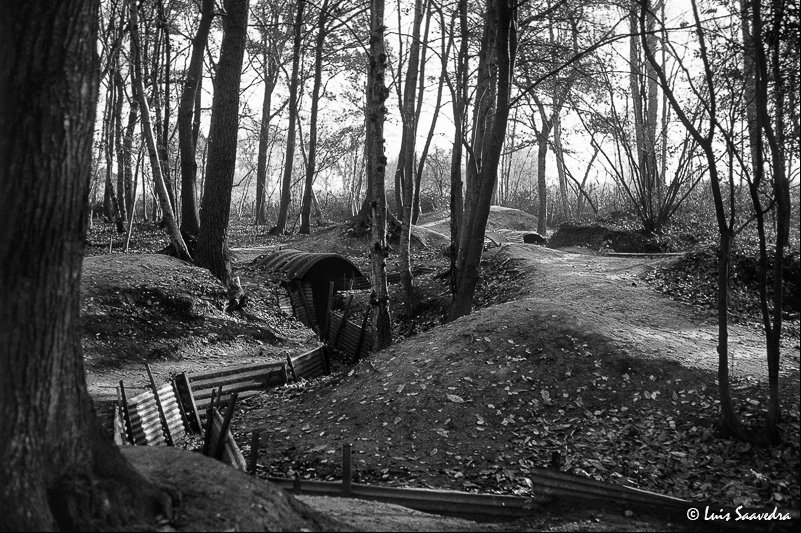