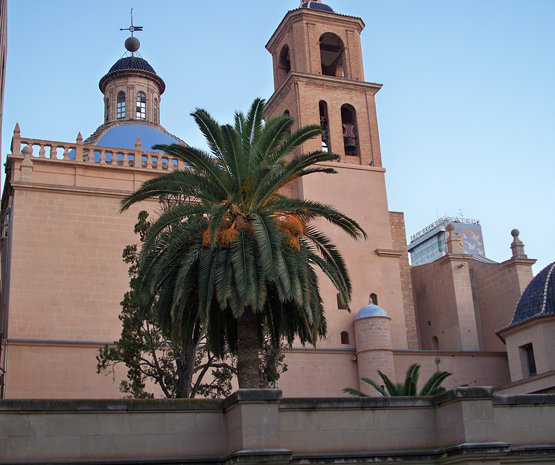 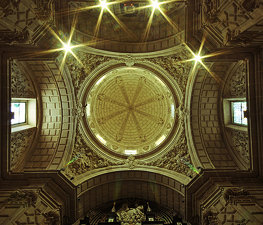 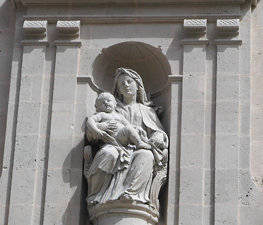 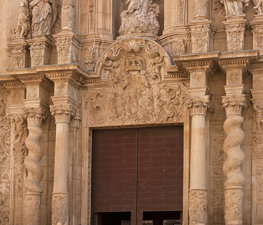 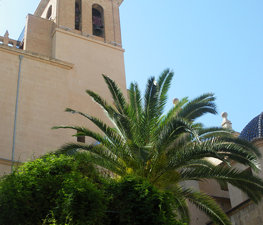 The San Nicolas Cathedral is a Roman Catholic co-cathedral located in Alicante, Spain. The church, under the Diocese of Orihuela-Alicante is dedicated to Saint Nicholas and was elevated to the title of cathedral on 9 March of 1959 by Pope John XXIII.

This church was built between 1613 and 1662. It was designed between 1610 and 1615 by Agustín Bernardino, a student of Juan de Herrera, and was constructed over an ancient mosque.

Inside, the cathedral is spaciously proportioned. It has a Latin Cross ground plan with six interconnecting side chapels and an ambulatory in the head part. An impressive blue dome rises to 45 meters above the ground. The chapel of Holy Communion, configured as a small Greek cross-planned temple, is considered to be one of the most beautiful examples of Spanish Baroque.

The external appearance of the cathedral is quite sober. The main facade located on the east side is of Doric order, and the one built on the south side is of Ionic order.

The Basilica of Santa Maria — Bev and Steve @ Flickr

Yolandita
At the night Romantic square

The Basilica of Santa Maria is the oldest active church in Alicante,

Add to wishlist
I've been here
Visited
Palmeral of Elche

Costa Blanca (English. White Coast) refers to the over 200 kilometres 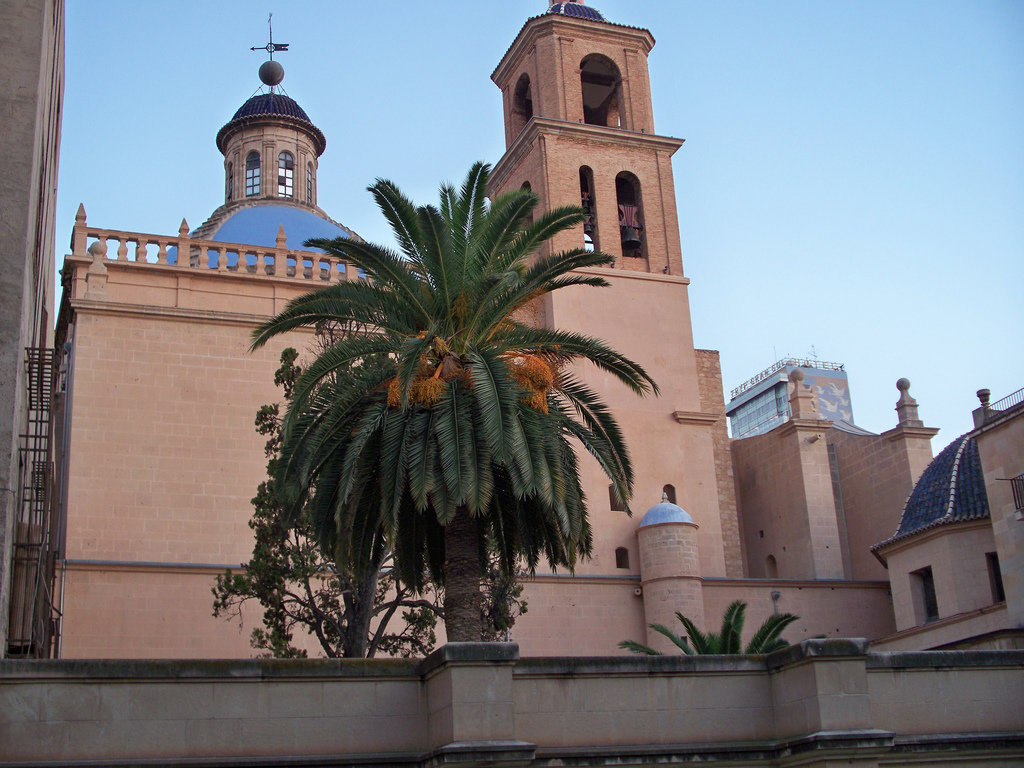 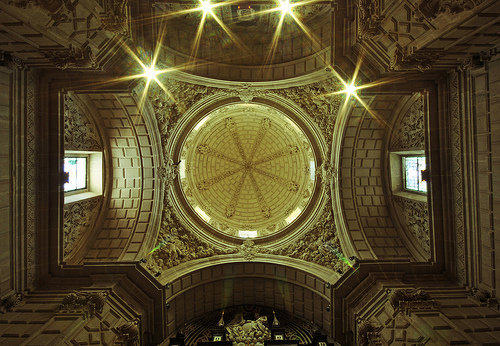 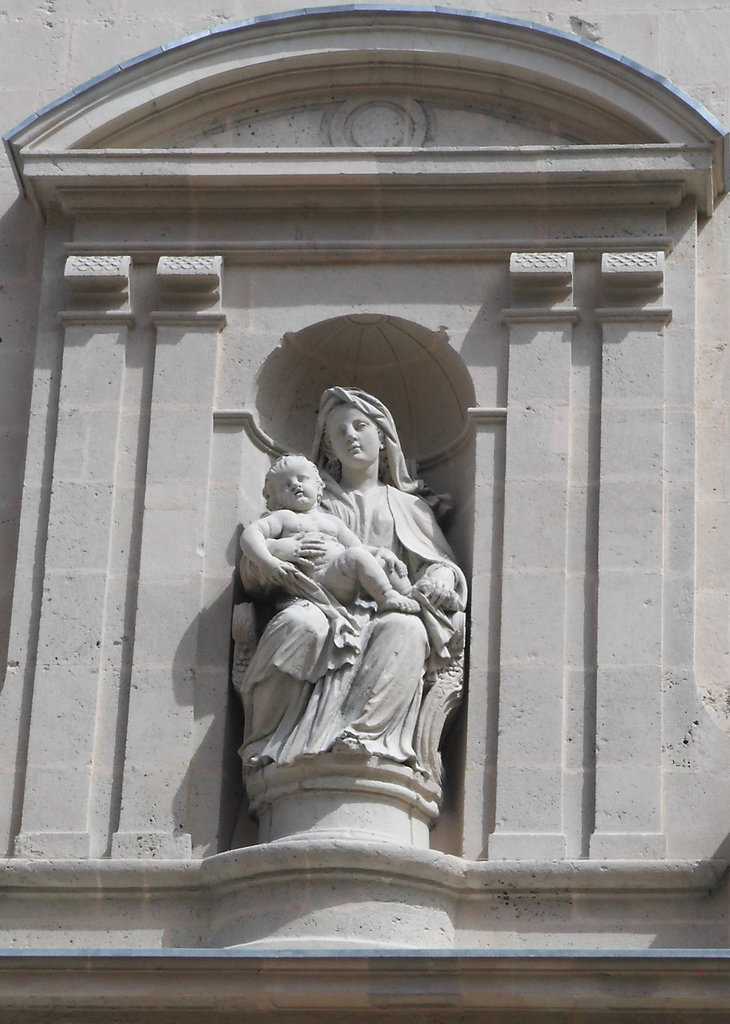 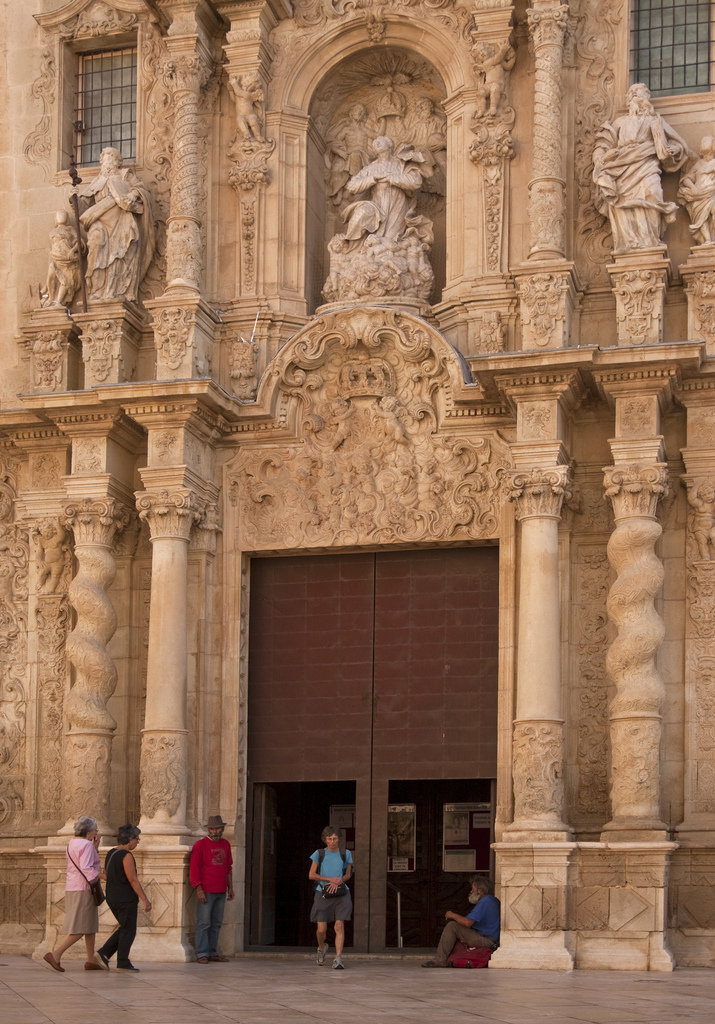 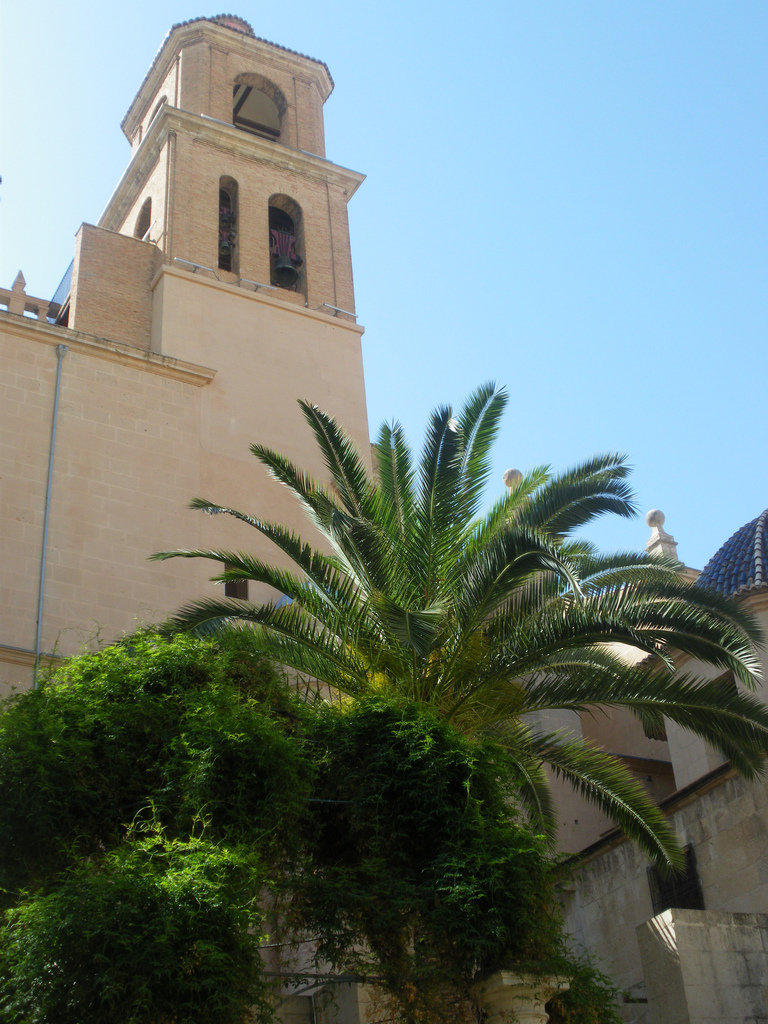 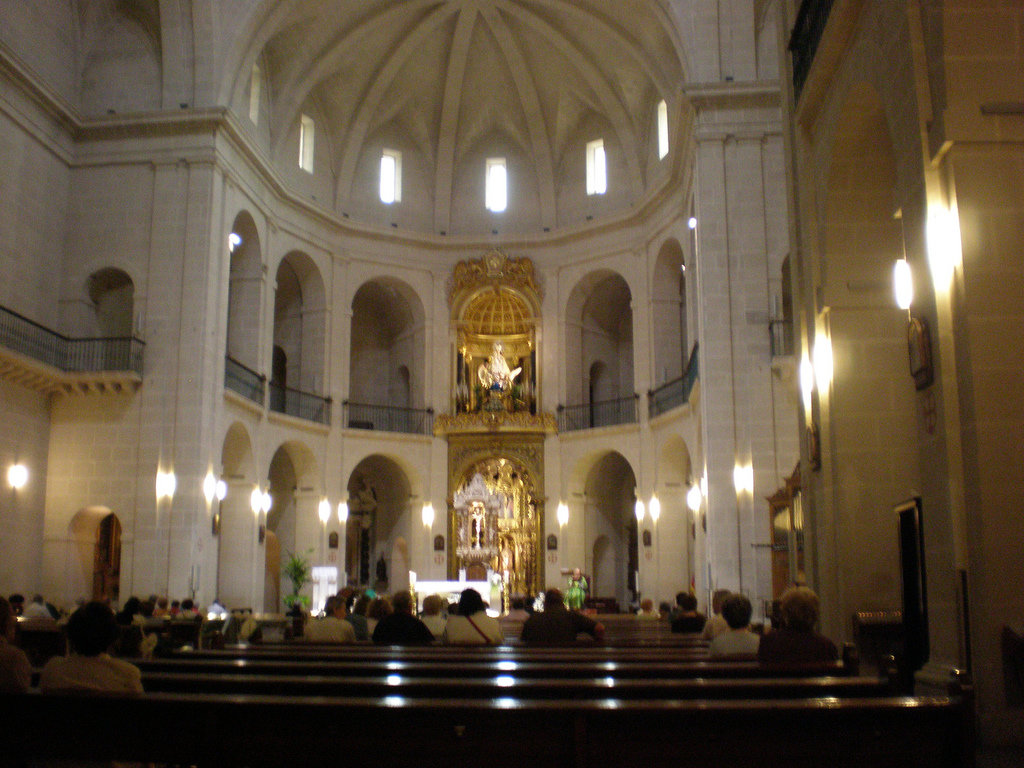 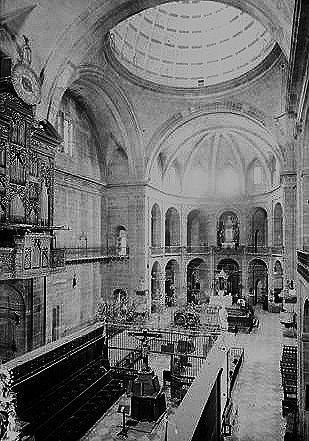 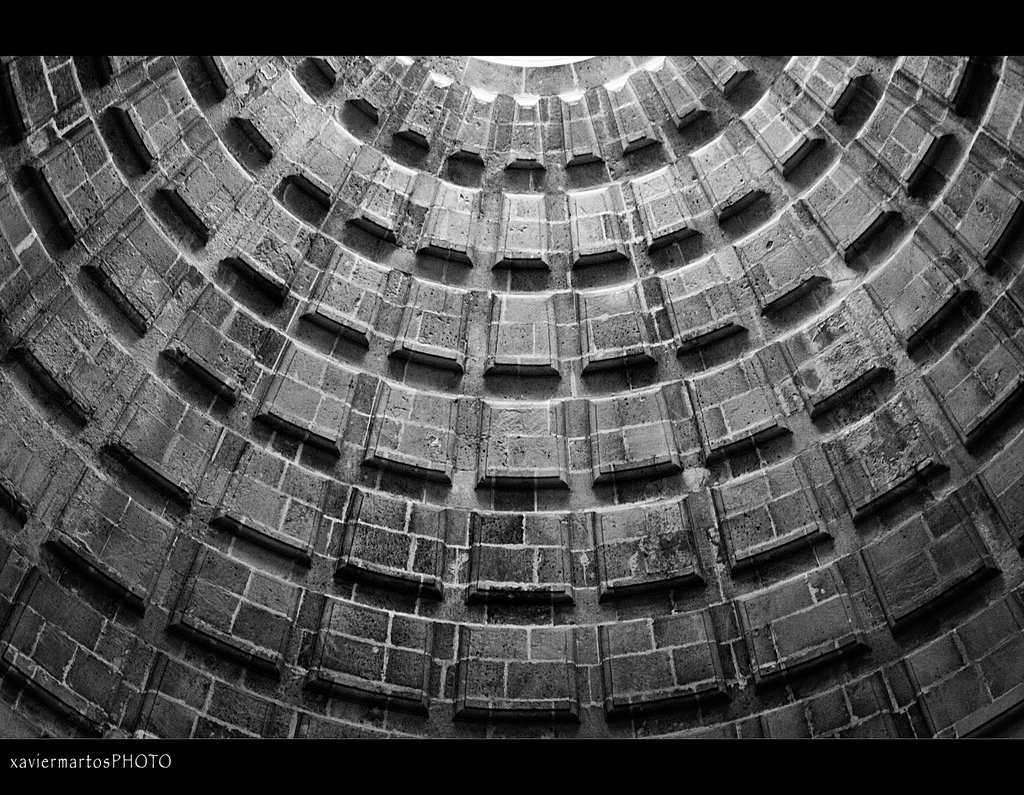 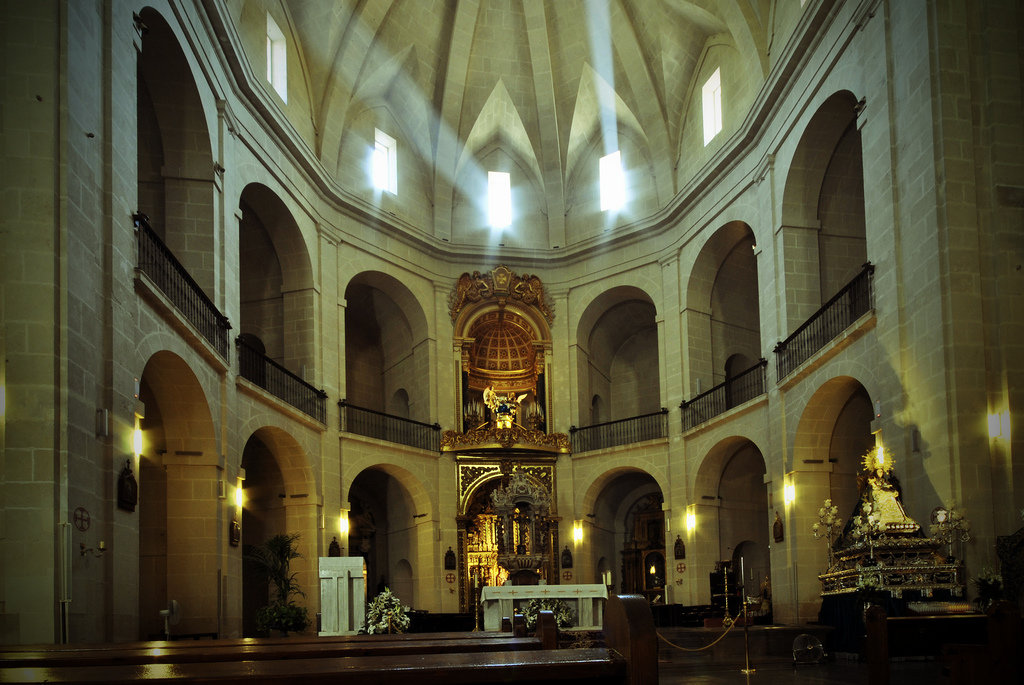