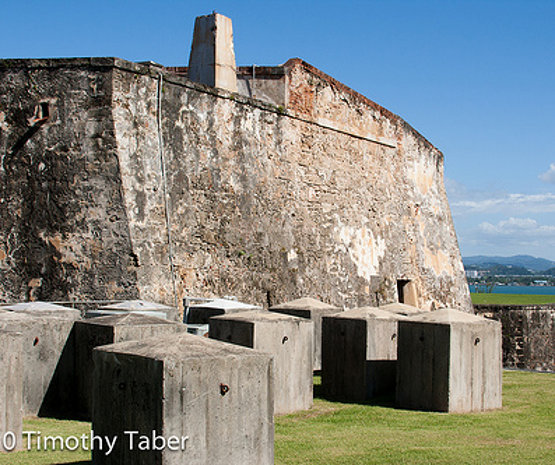 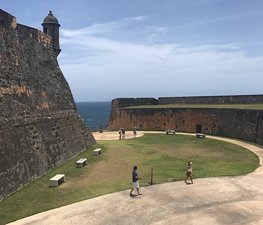 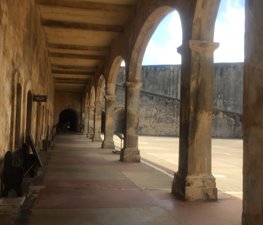 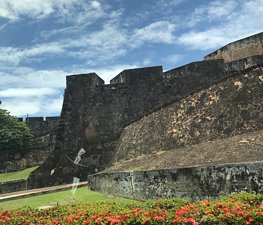 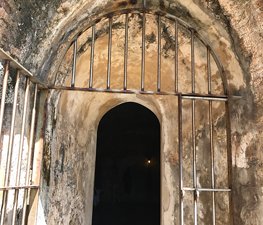 By a February 14, 1949 decree the site was established, and noted the need to protect the fortifications as monuments as well as preserve their historical and architectural value. Listed on the National Register of Historic Places on October 15, 1966.

Erik Cintron
Gorgeous views of Puertorico so big. It had so much history and the tour was great. The tunnels were awesome to walk through the different displays of history since its creation. Flawless a must do!!

Social News Network
Come here to learn about the history of the island and be sure to make the walk up to the look out! Amazing views of Old San Juan and its colonial architecture! Check out @socialnn for more info

Paul Brown
MUST GO TO. You can spend hours here. Your pass is good for seven days, so you can do both sections of fort across a couple of days.

Théo Blochet
A must do while in PR. Place is huge, count on a solid 2 hours to visit the place properly. A $5 ticket gets you access to both castles.

Patrick Vancura
Make sure you visit the Mofongo stand to the North West of the castle. It has a pink awning right in the square and great Puerto Rican mofongo 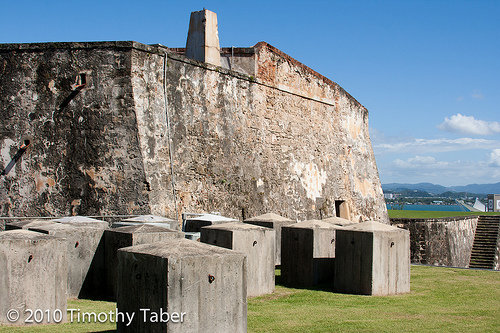 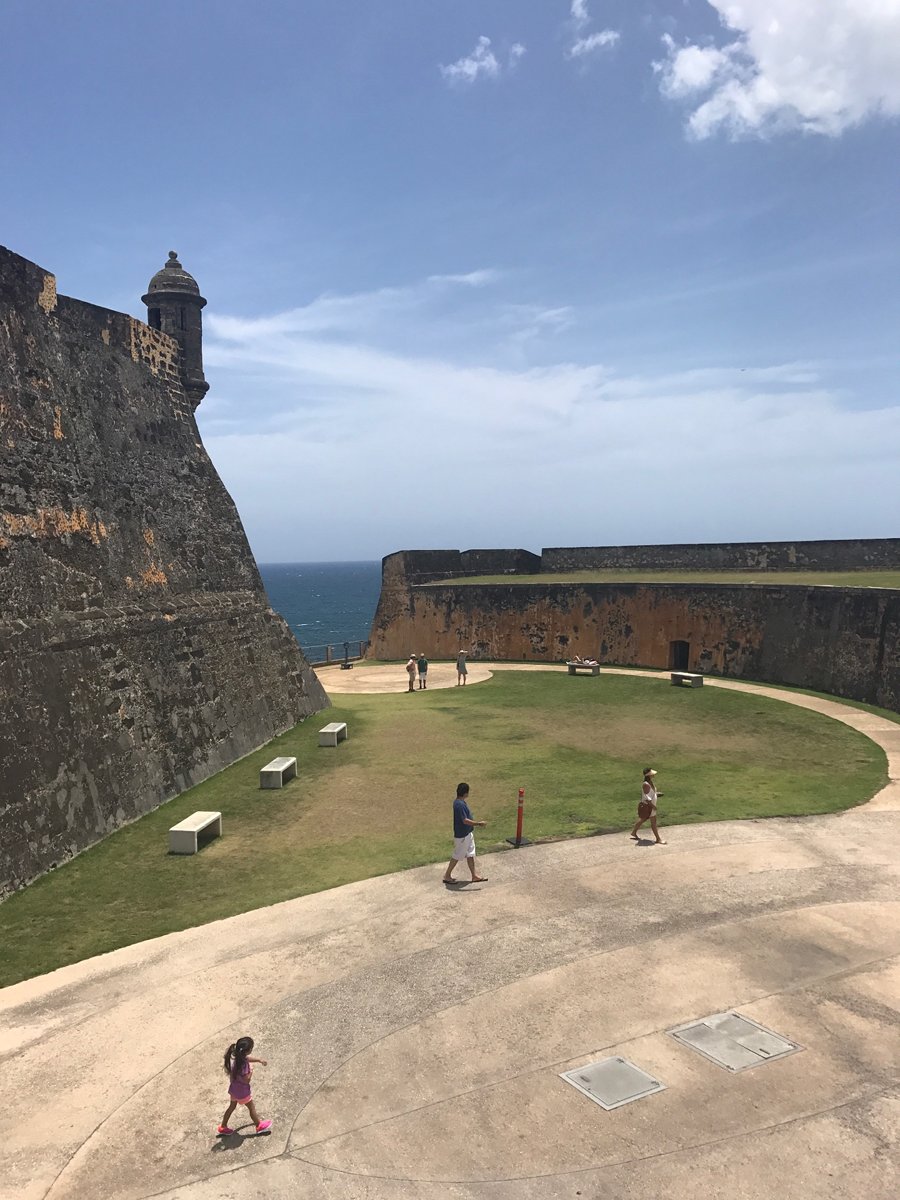 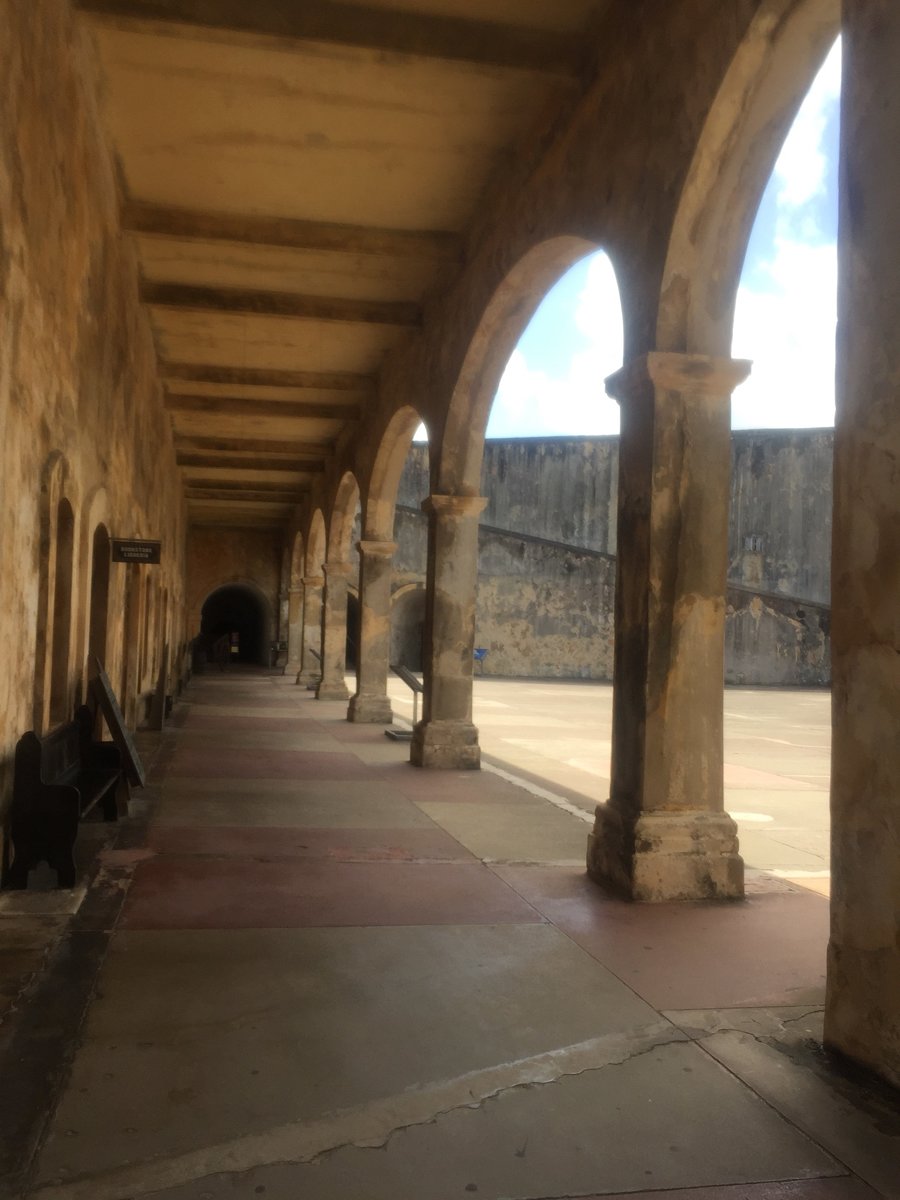 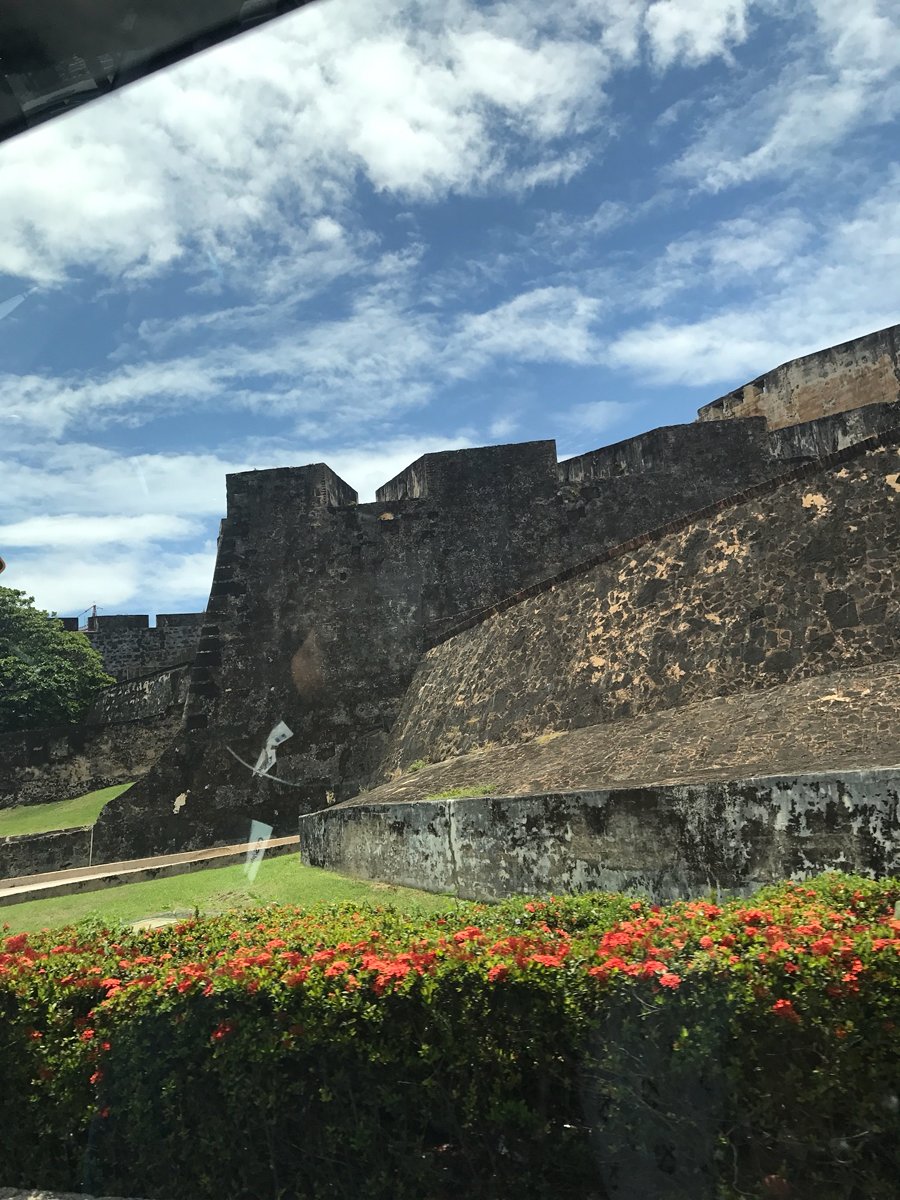 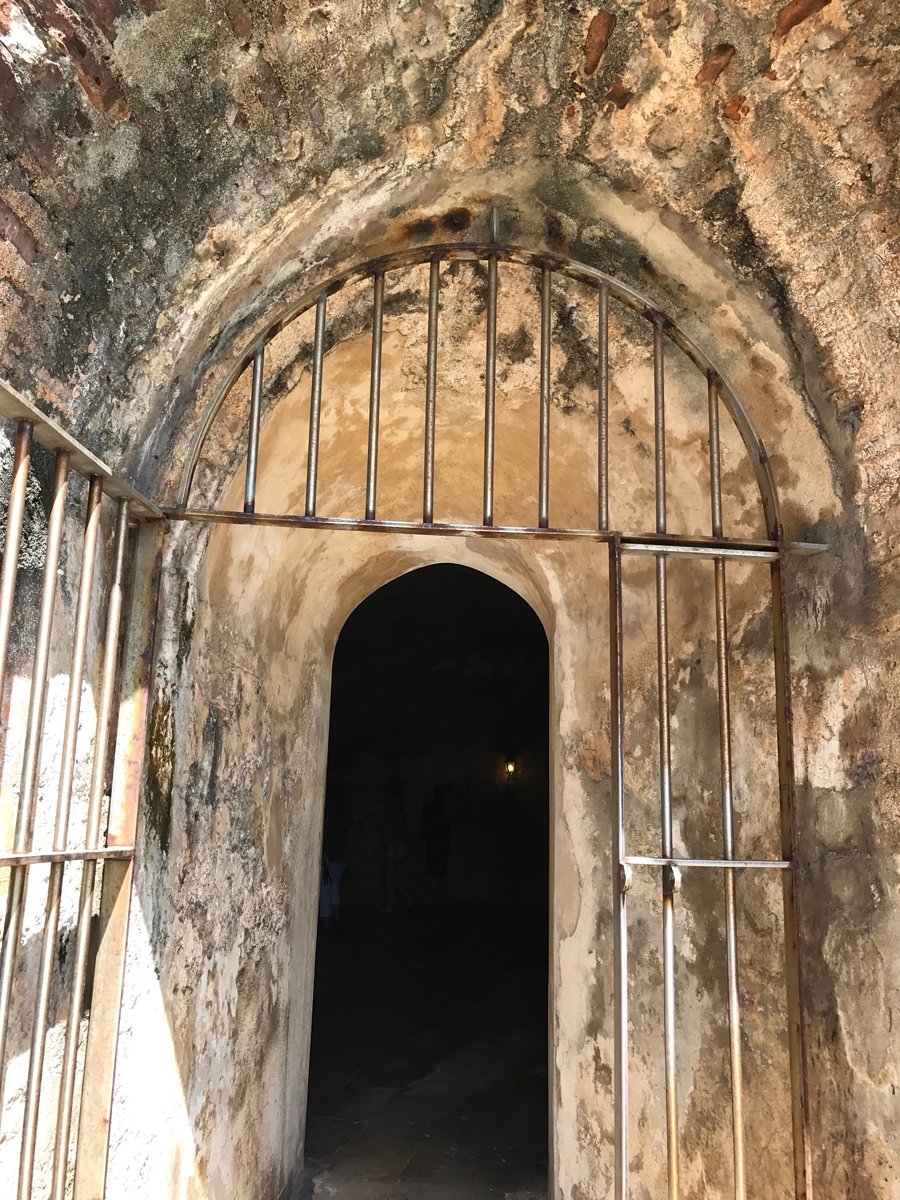 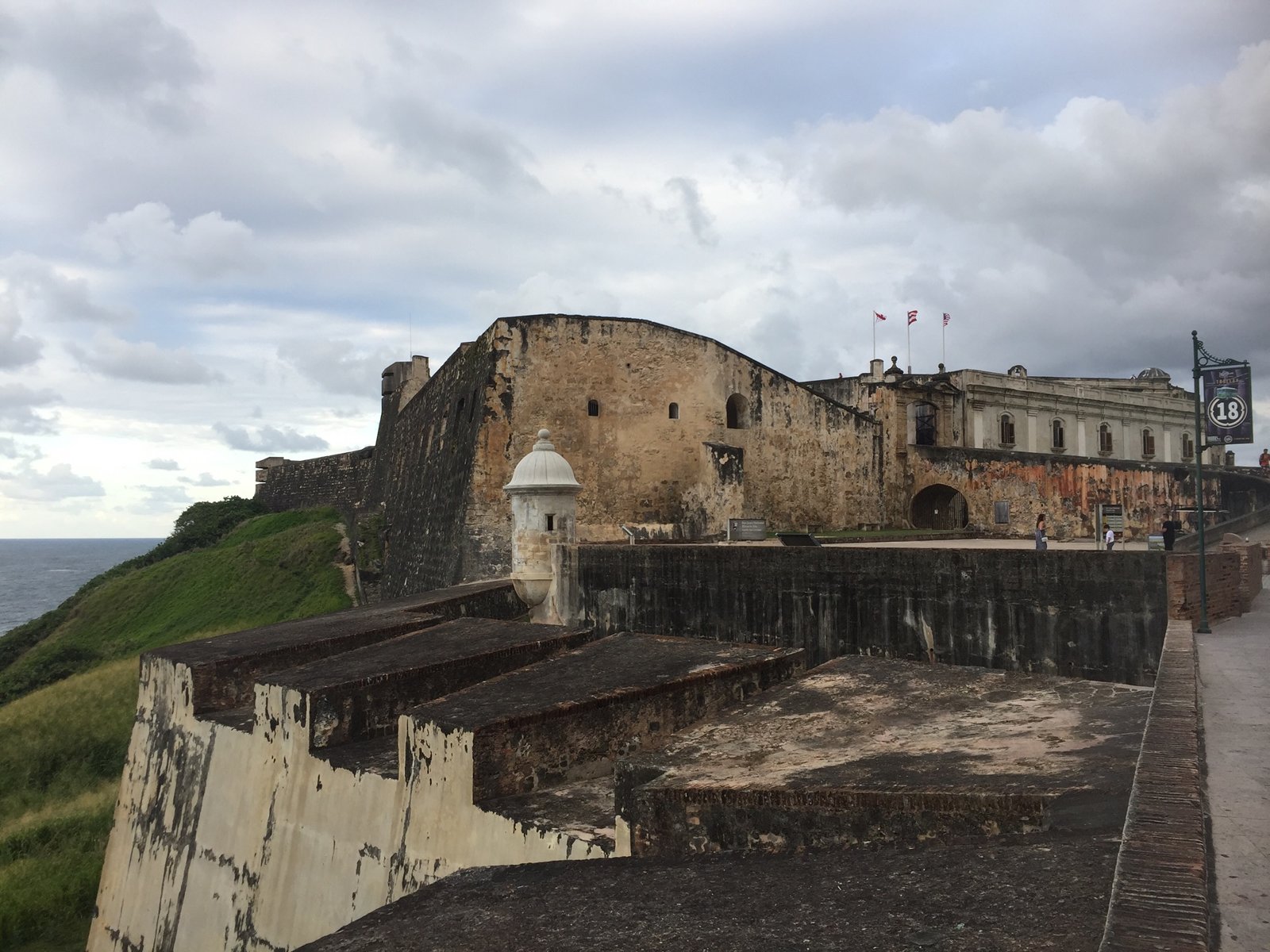 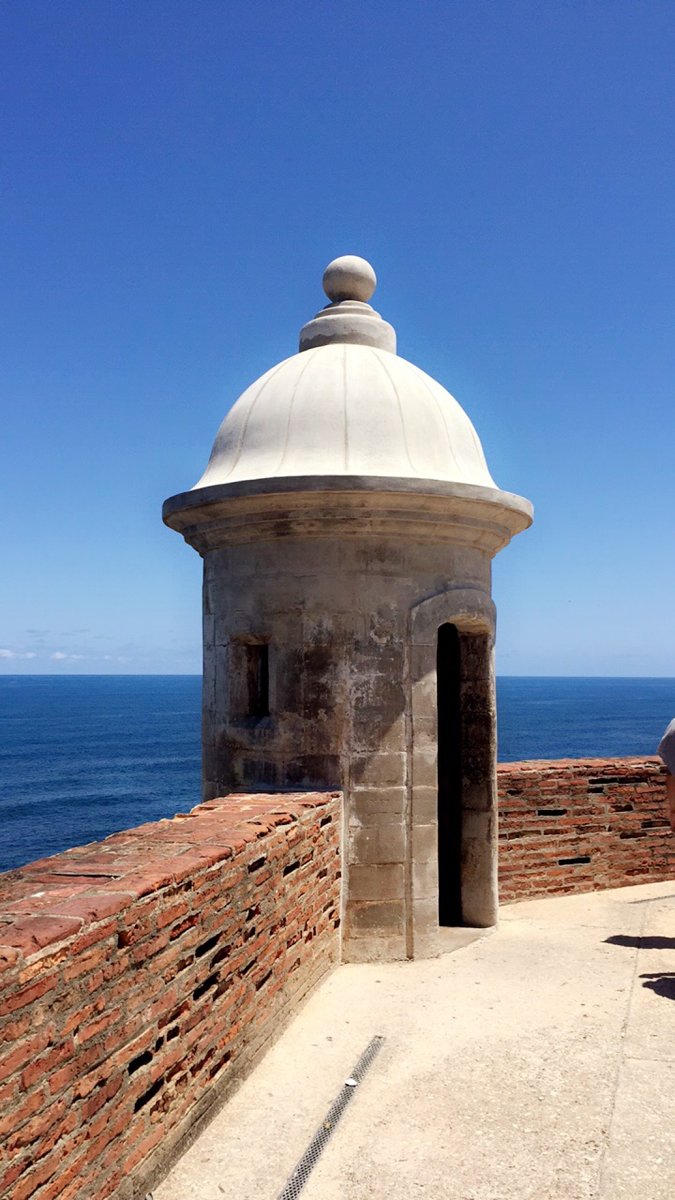 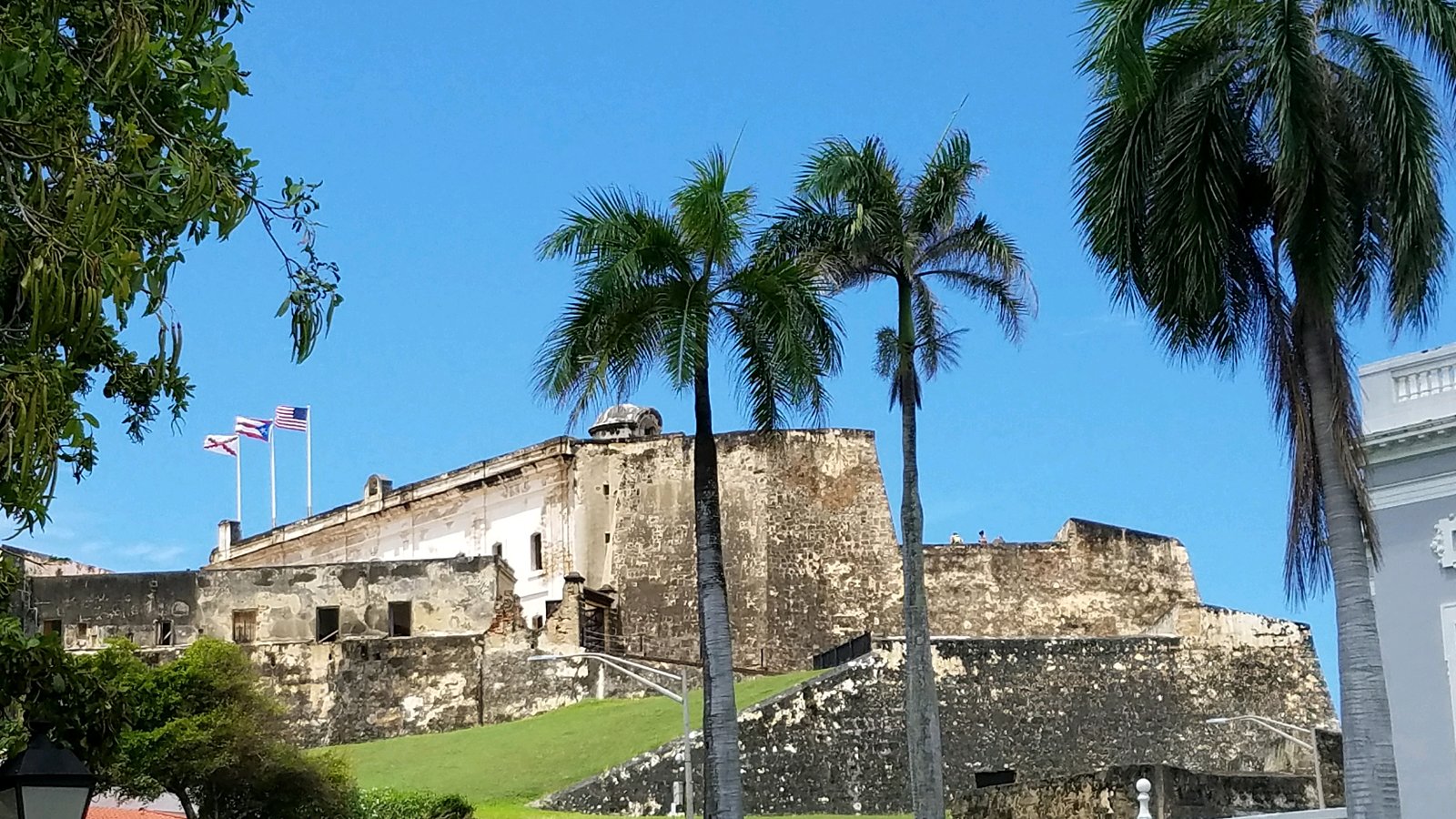 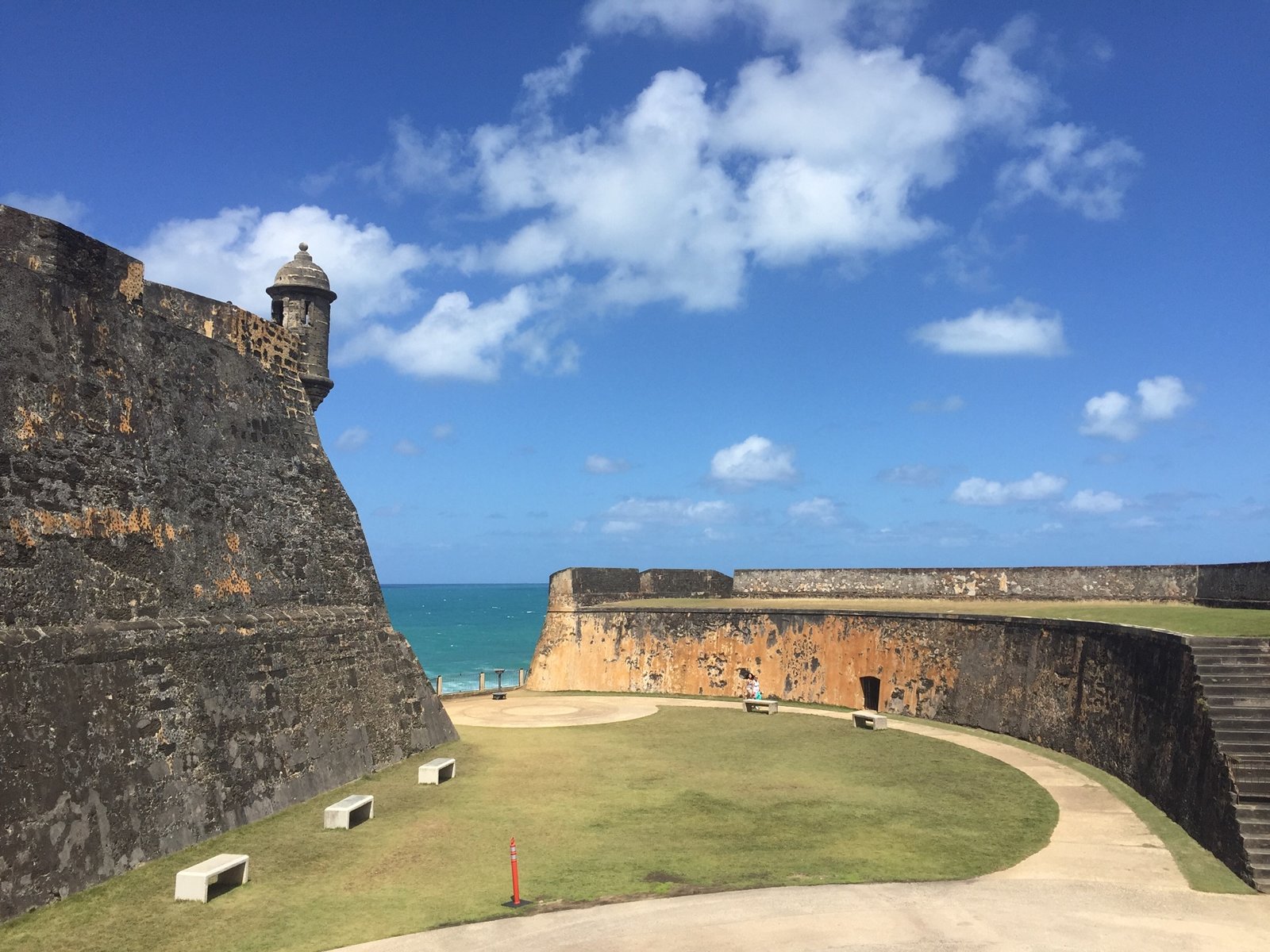 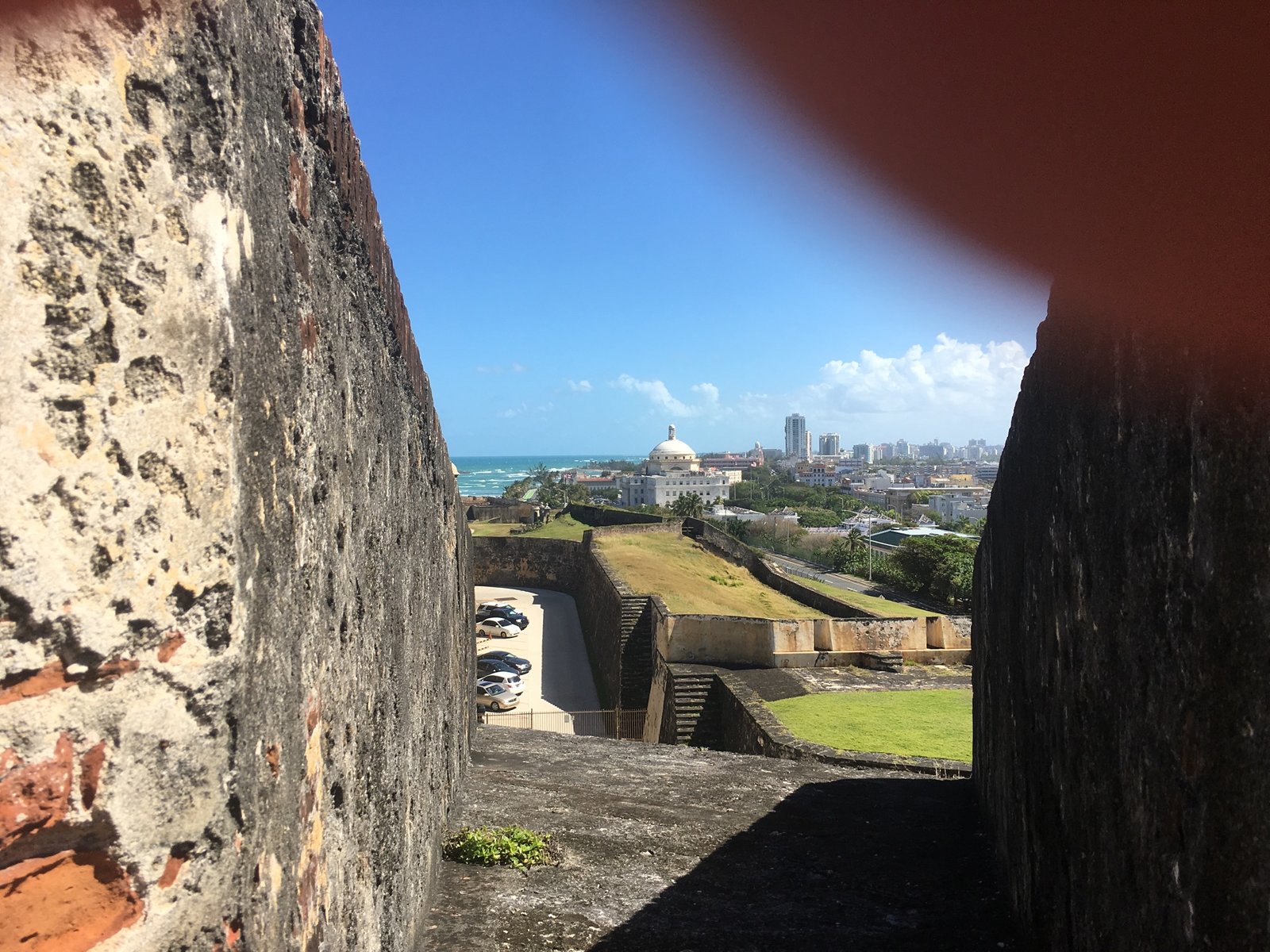 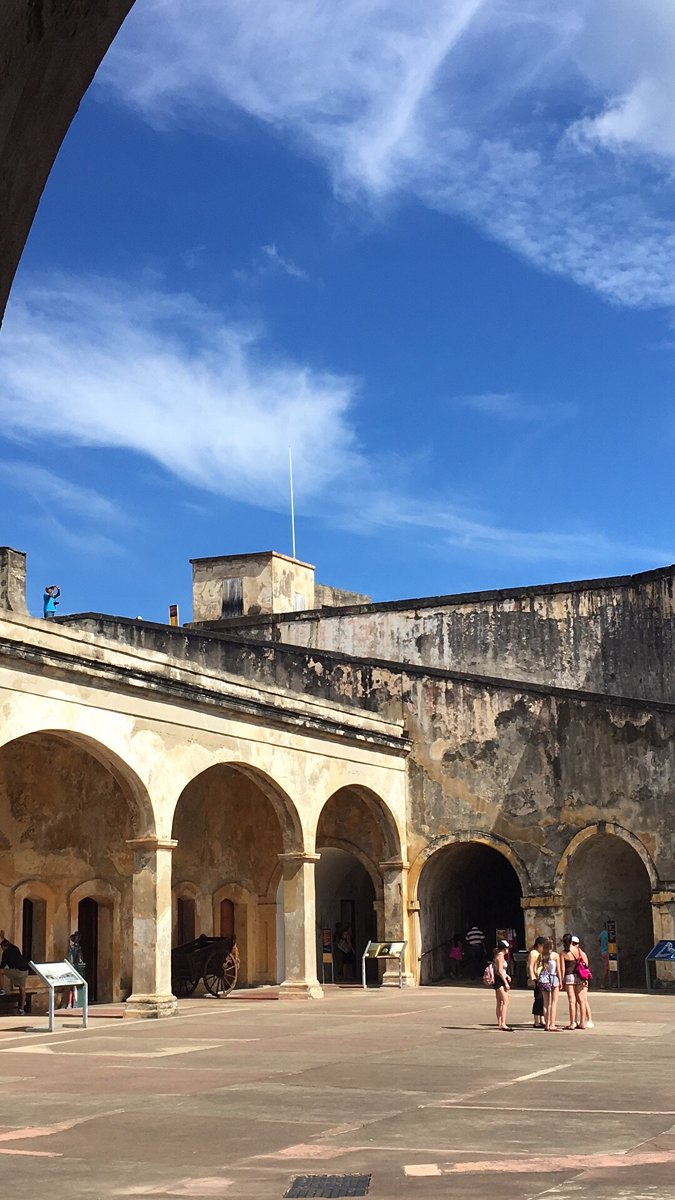 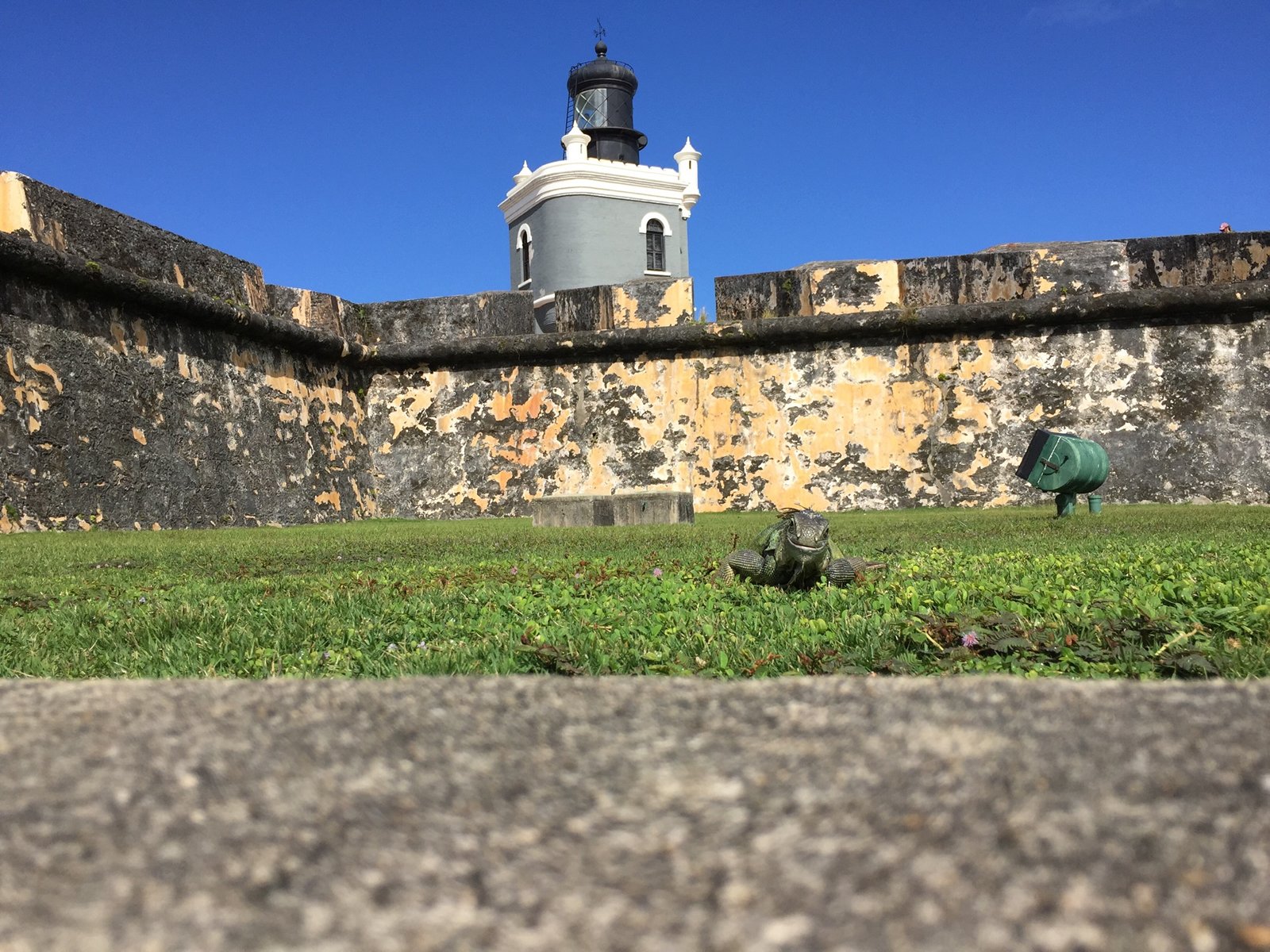 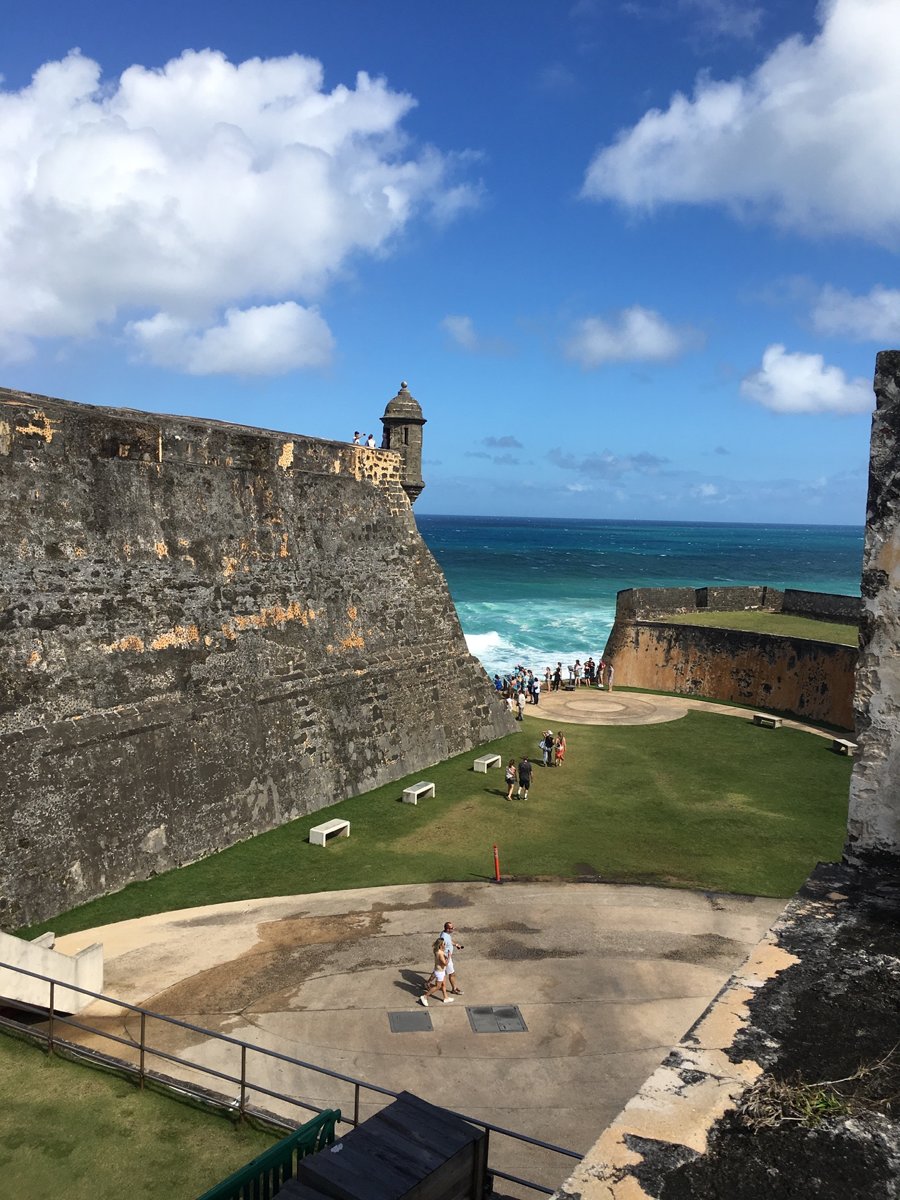 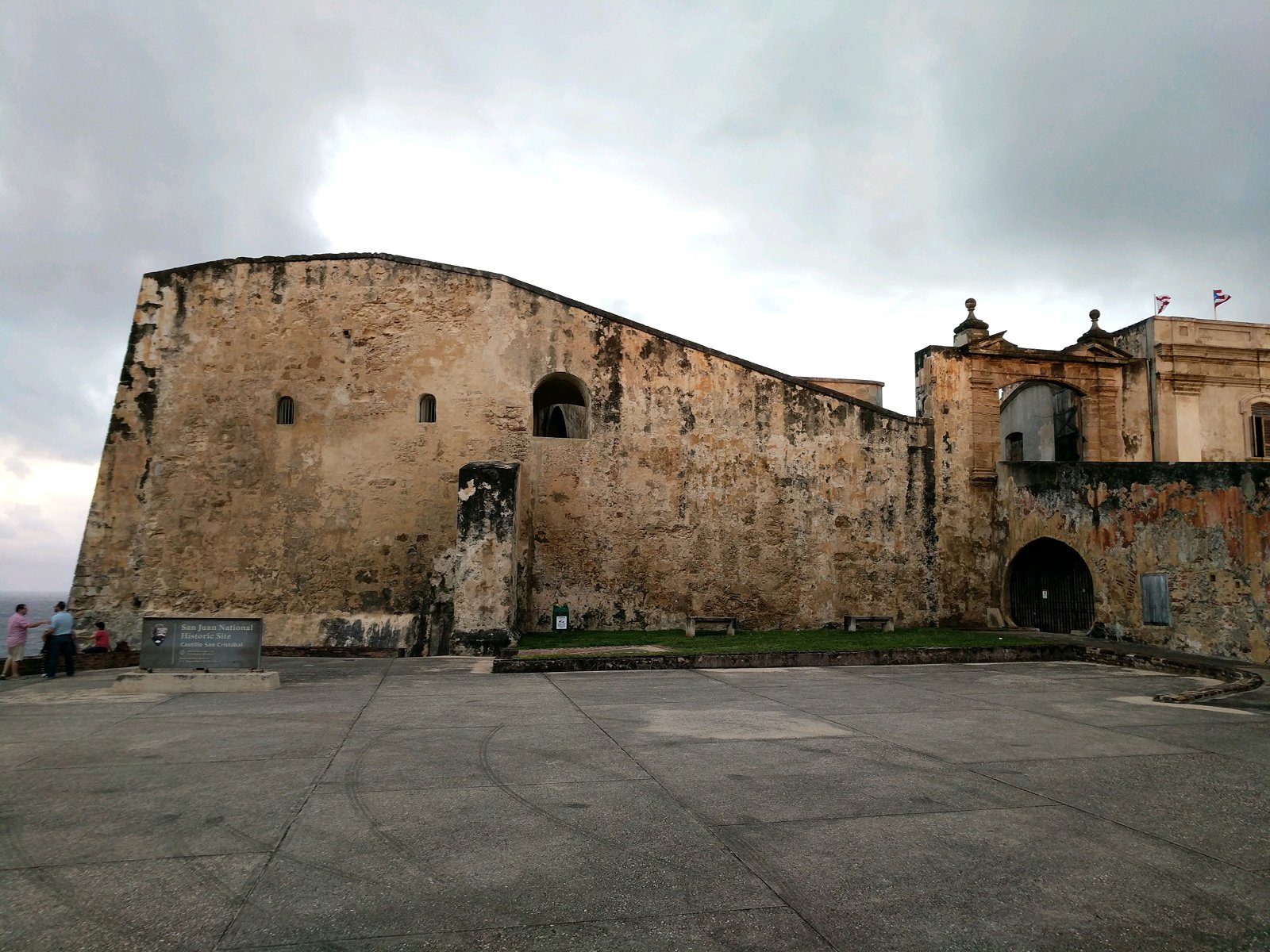 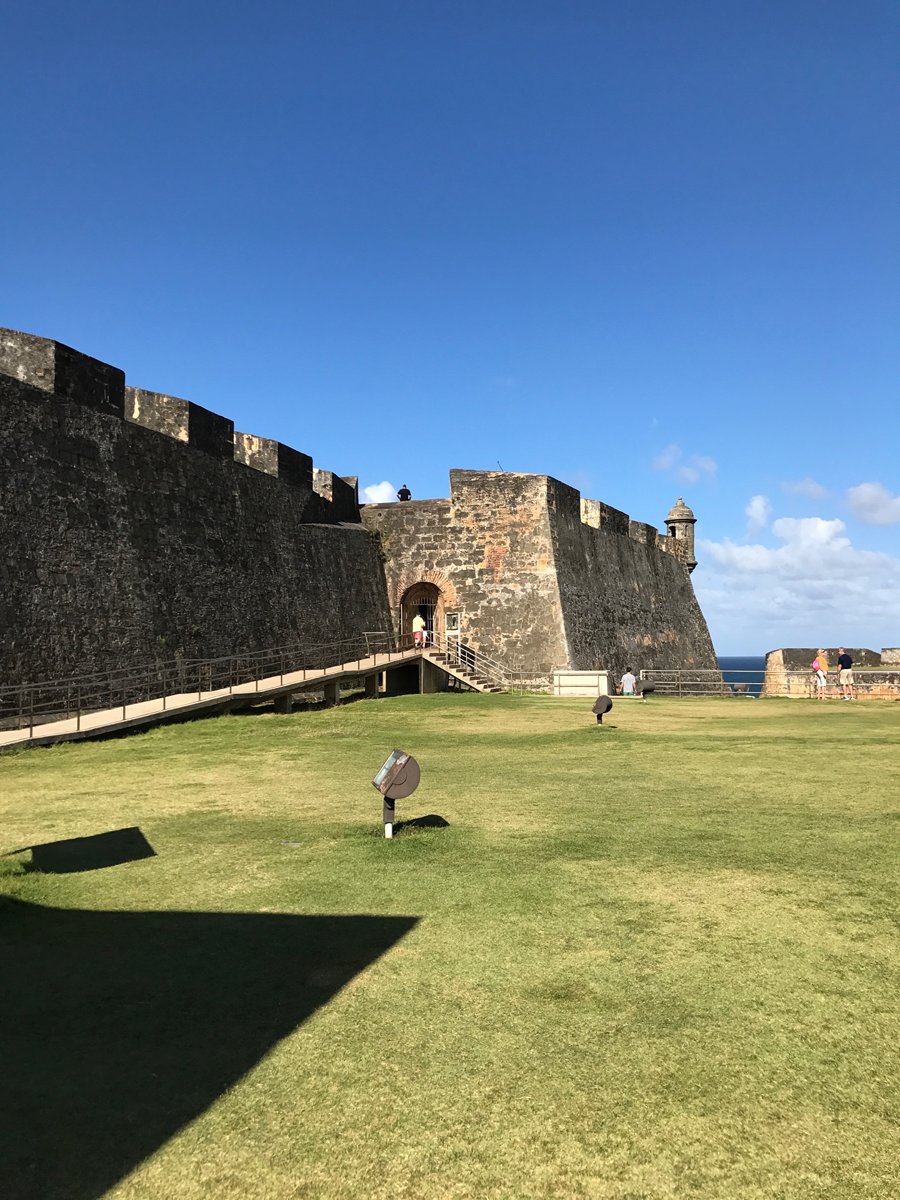 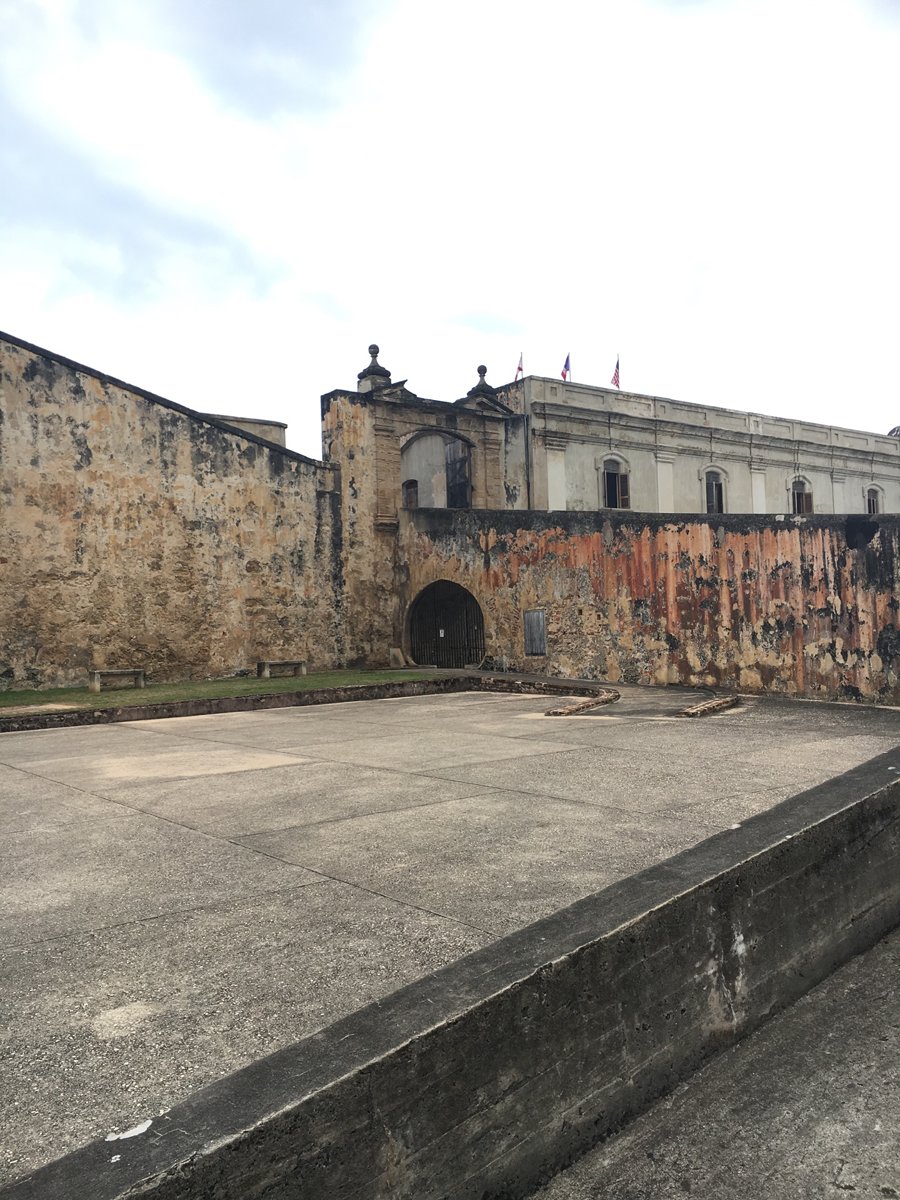 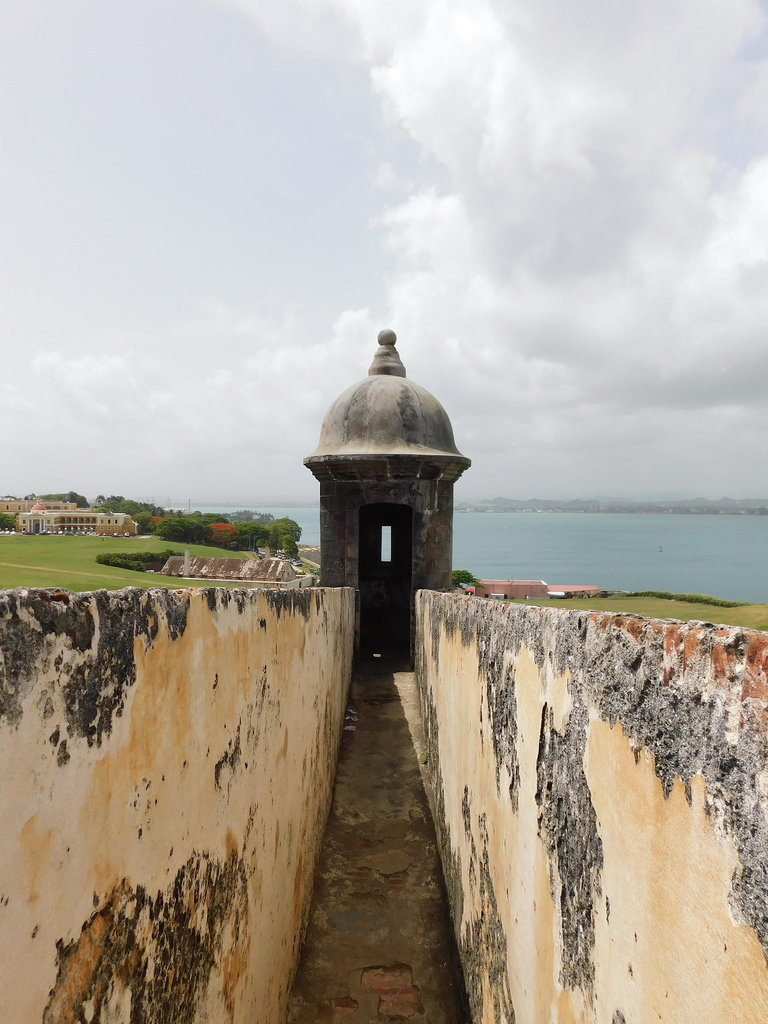 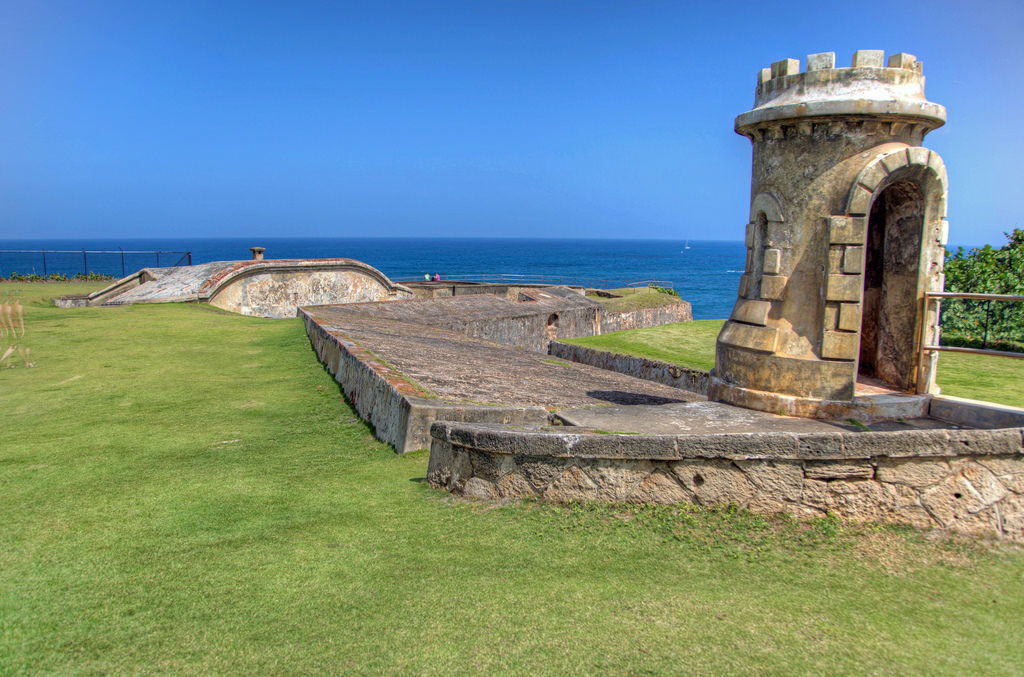 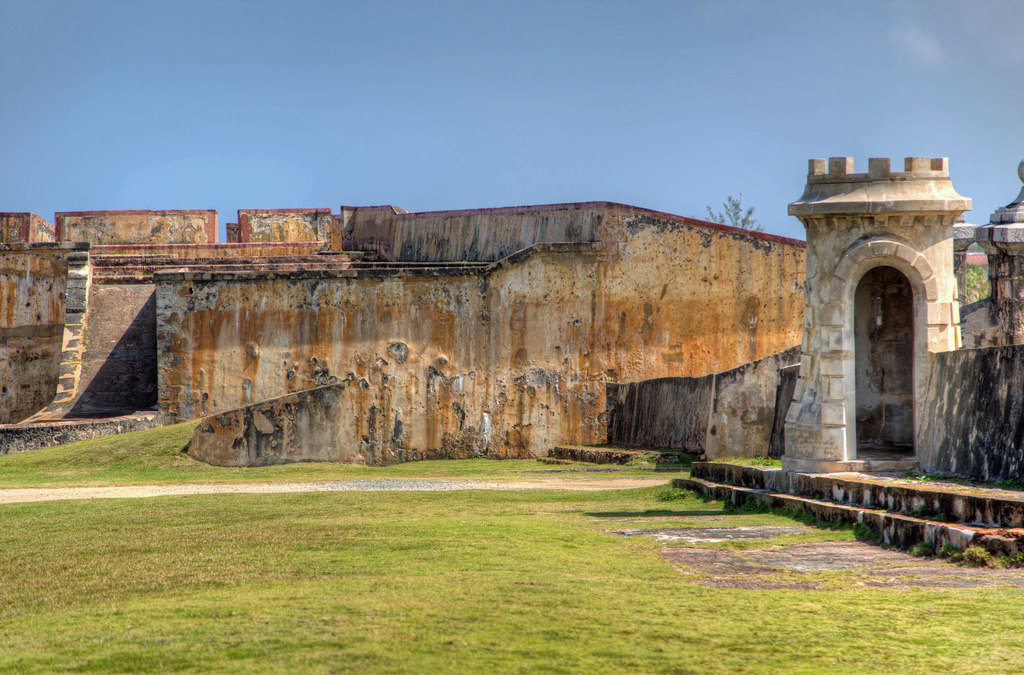 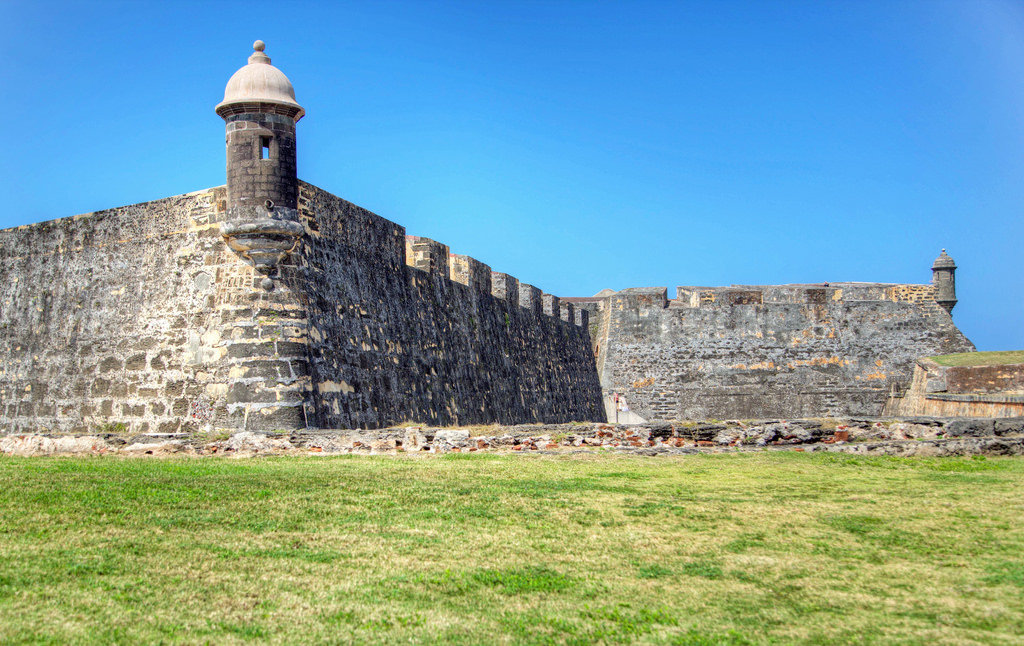 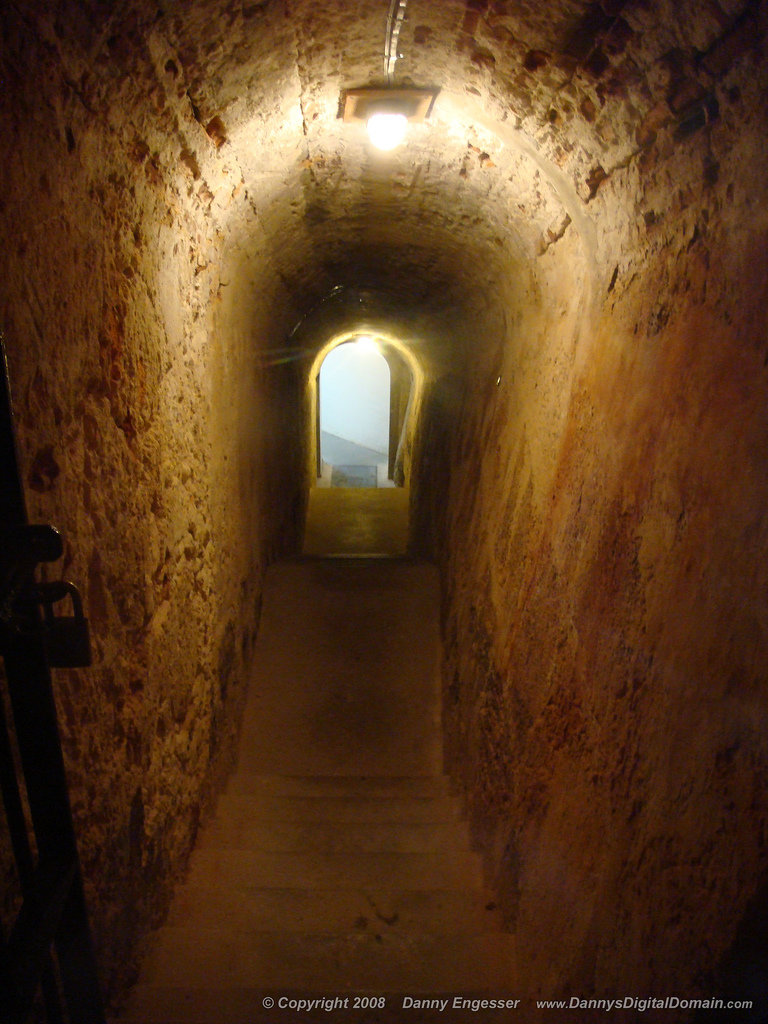