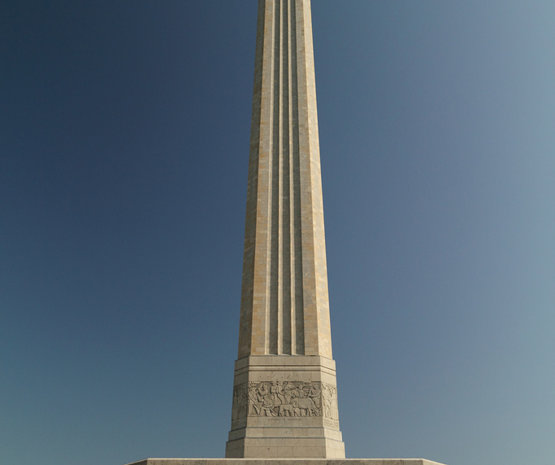 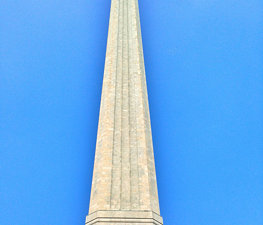 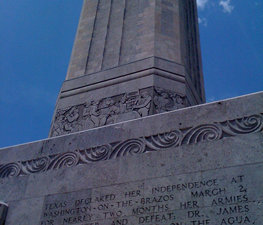 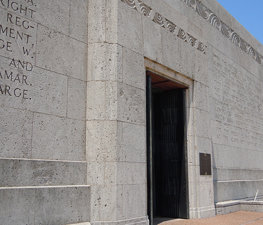 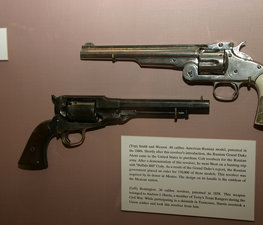 The San Jacinto Monument is a Шаблон:Convert<ref group="note">Measured in 1991 from its footing to the top of its beacon. The footing is Шаблон:Convert below the top of the roadway pavement and the top of the beacon is Шаблон:Convert above the top of the star.</ref> high column located on the Houston Ship Channel in unincorporated Harris County, Texas, United States, near the city of La Porte. The monument is topped with a 220-ton star that commemorates the site of the Battle of San Jacinto, the decisive battle of the Texas Revolution. The monument, constructed between 1936 and 1939 and dedicated on April 21, 1939, is the world's tallest monumental column and is part of the San Jacinto Battleground State Historic Site. By comparison, the Washington Monument is Шаблон:Convert tall. The column is an octagonal shaft faced with Texas Cordova shellstone, topped with a Шаблон:Convert Lone Star – the symbol of Texas. Visitors can take an elevator to the monument's observation deck for a view of Houston and the Battleship Texas (see Шаблон:USS).

The San Jacinto Museum of History is located inside the base of the monument, and focuses on the history of the Battle of San Jacinto and Texas culture and heritage.

The San Jacinto Battlefield, of which the monument is a part, was designated a National Historic Landmark on December 19, 1960, and is therefore also automatically listed on the National Register of Historic Places. It was designated a Historic Civil Engineering Landmark in 1992.

In 1856, the Texas Veteran's Association began lobbying the state legislature to create a memorial to the men who died during the Texas Revolution. The legislature made no efforts to commemorate the final battle of the revolution until the 1890s, when funds were finally appropriated to purchase the land where the Battle of San Jacinto took place. After a careful survey to determine the boundaries of the original battle site, land was purchased for a new state park east of Houston in 1897. This became San Jacinto Battleground State Historic Site.

The Daughters of the Republic of Texas began pressuring the legislature to provide an official monument at the site of the Battle of San Jacinto. The chairman of the Texas Centennial Celebrations, Jesse H. Jones, provided an idea for a monument to memorialize all Texans who served during the Texas Revolution. Architect Alfred C. Finn provided the final design, in conjunction with engineer Robert J. Cummins. In March 1936, as part of the Texas Centennial Celebration, ground was broken for the San Jacinto Monument. The project took three years to complete and cost $1.5 million. The funds were provided by both the Texas legislature and the United States Congress.

From its opening, the monument has been run by the nonprofit association, the San Jacinto Museum of History Association. In 1966, the monument was placed under the control of the Texas Parks and Wildlife Department. The Parks Department allows the history association to continue its oversight of the monument.

The San Jacinto monument is an octagonal column. It was constructed by W.S. Bellows Construction and was primarily constructed of reinforced concrete, and its exterior faced with Texas limestone from a quarry near the Texas State Capitol. It stands Шаблон:Convert tall and is the tallest monument column in the world. It is Шаблон:Convert taller than the next tallest, the Juche Tower in North Korea.

An inscription on the monument tells the story of the birth of Texas:

Jason Chick
Definitely pay the small fee and ride to the top - the view is worth it.

James Smith
That's a tall monument. Plus you need to take the elevator ride to the top, it has a great view from the top of the Monument.

Zachary Rand
Scenic view. Good for a quick visit. The grounds seem to be getting a bit run down, especially near the reflecting pool.

Vlad Davidiuk
The most majestic monument in all of America.

Richard Marron Jr.
A nice place to get away from all the hustle and bustle of smoggy industrial refineries and oil plants.

Sam Thomas
It's Texas History. Well worth the combo pack, and tour the Battleship Texas, too.
Load more comments
foursquare.com
8.5/10
13,410 people have been here
I've been here
Add to wishlist

See all See all
Add to wishlist
I've been here
Visited
Lyndon B. Johnson Space Center

The Lyndon B. Johnson Space Center (JSC) is the National Aeronautics

The 1940 Air Terminal Museum is a museum located in Houston, Texas,

The Kemah Boardwalk is a hotel and restaurant destination in Kemah,

Downtown Aquarium is a public aquarium and restaurant located in

The Contemporary Arts Museum – Houston is a not-for-profit i

The Caesarea obelisk is a red granite Obelisk 12 metres high (10.5 + 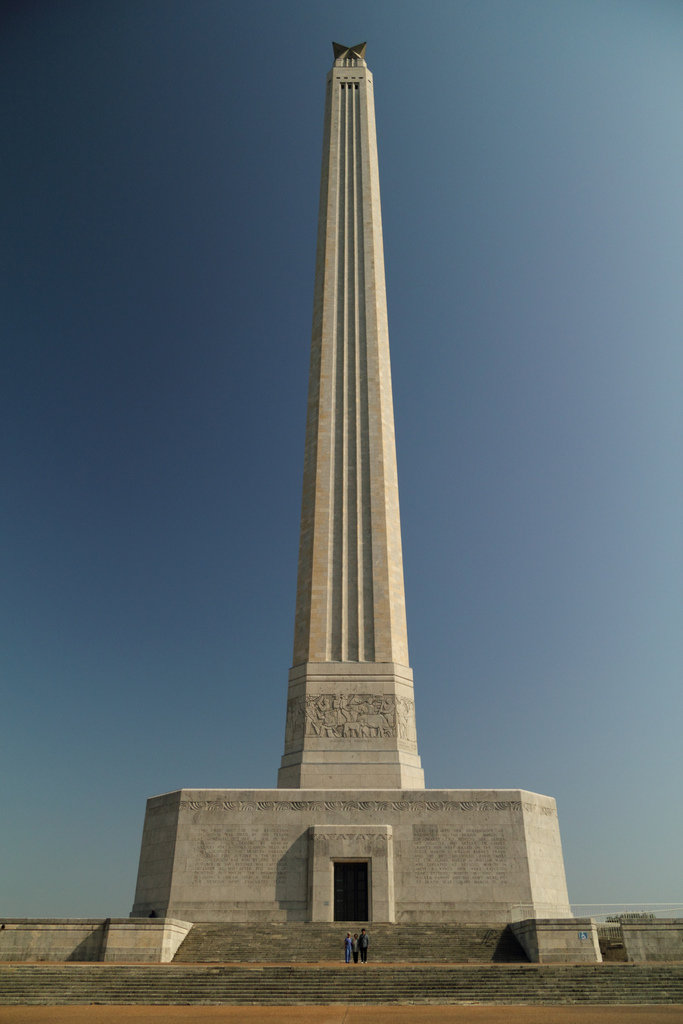 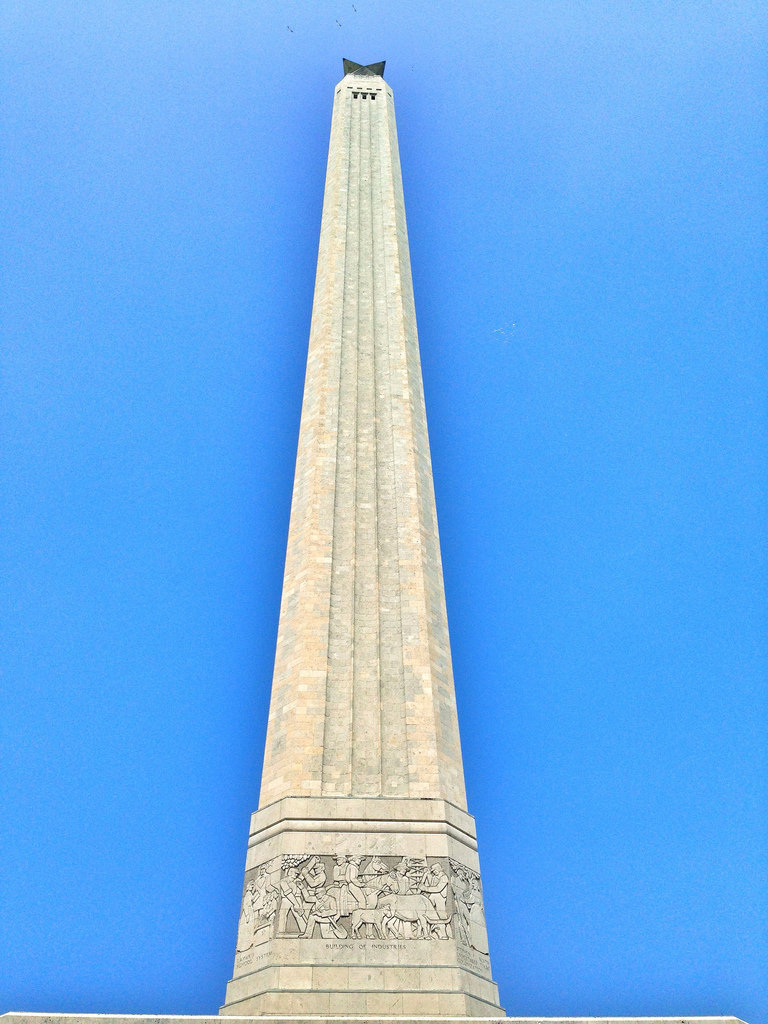 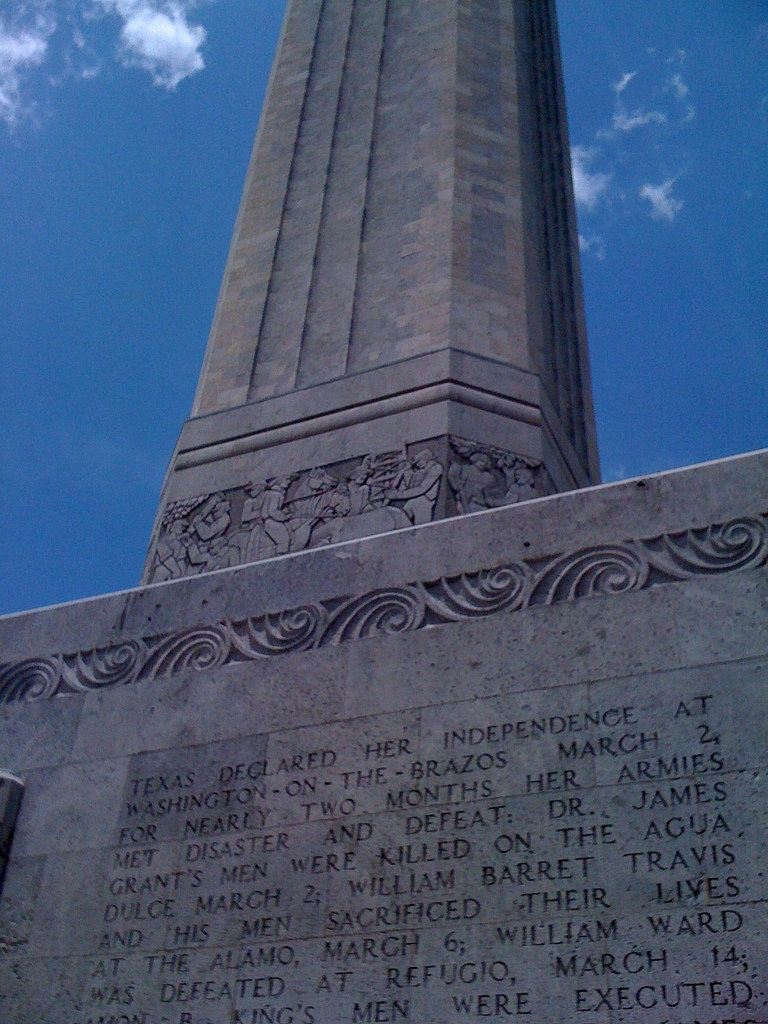 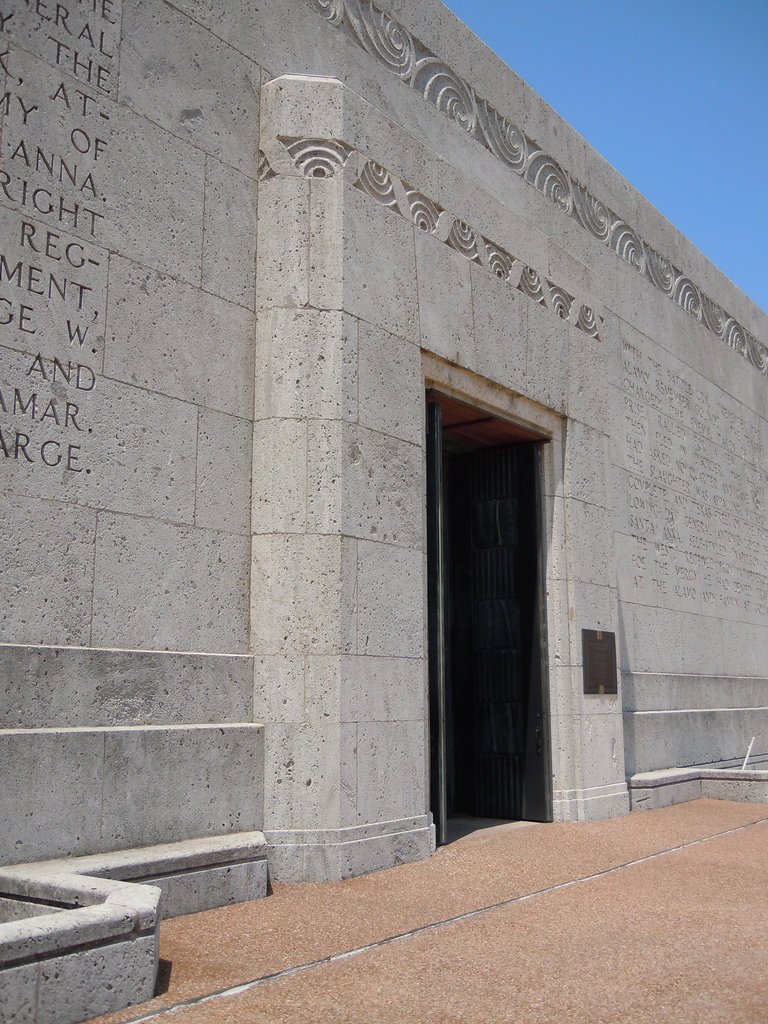 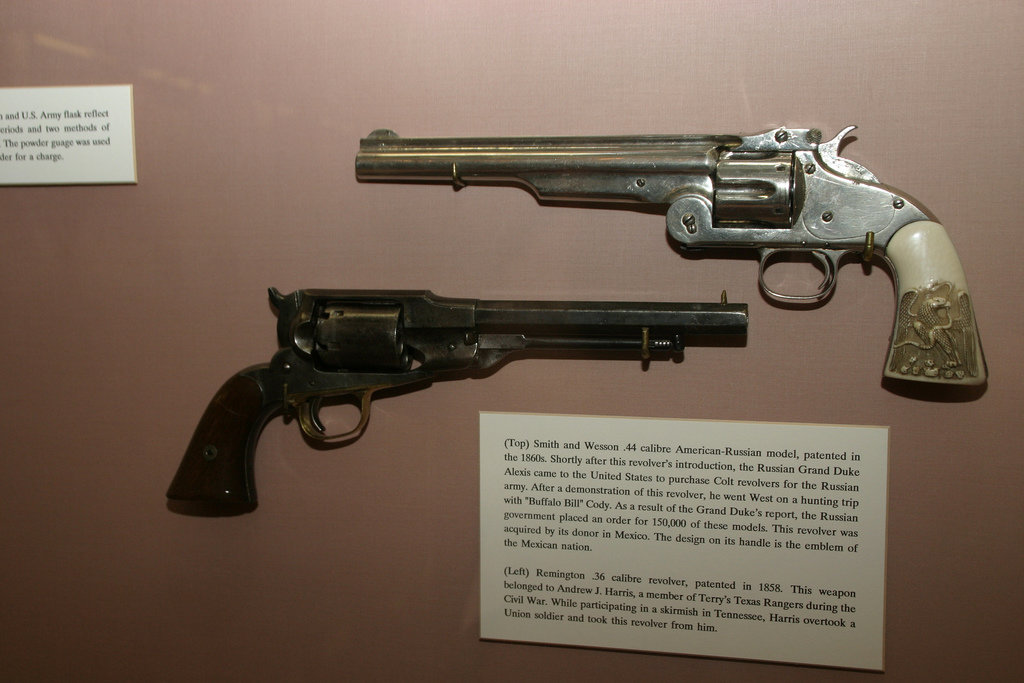 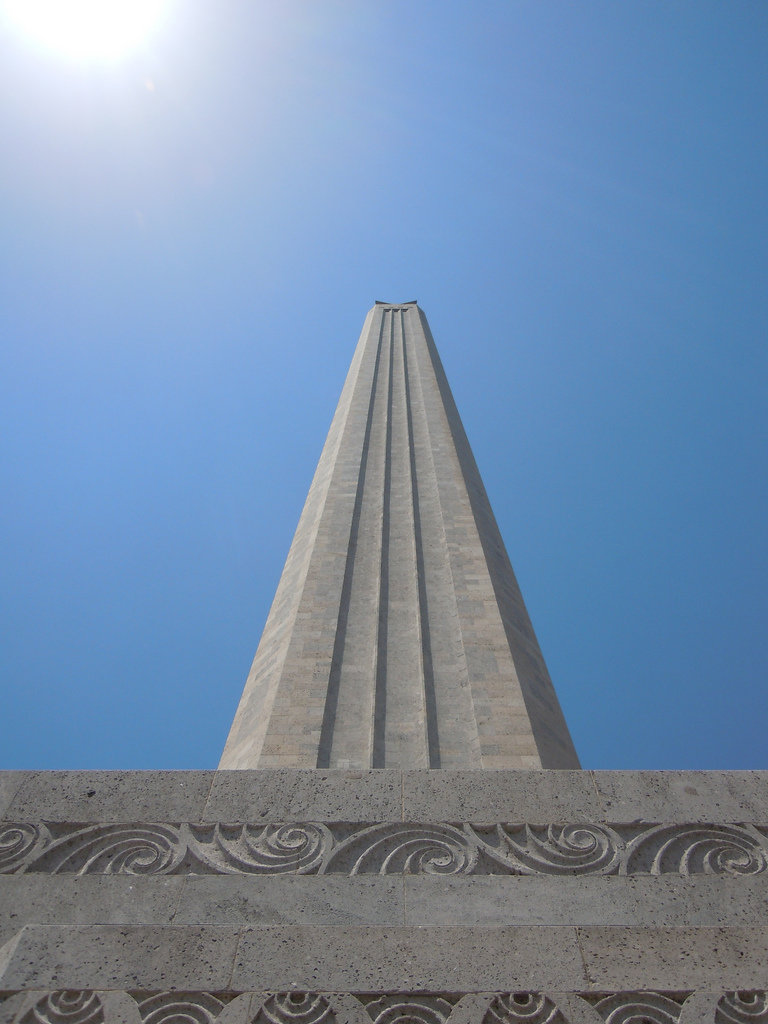 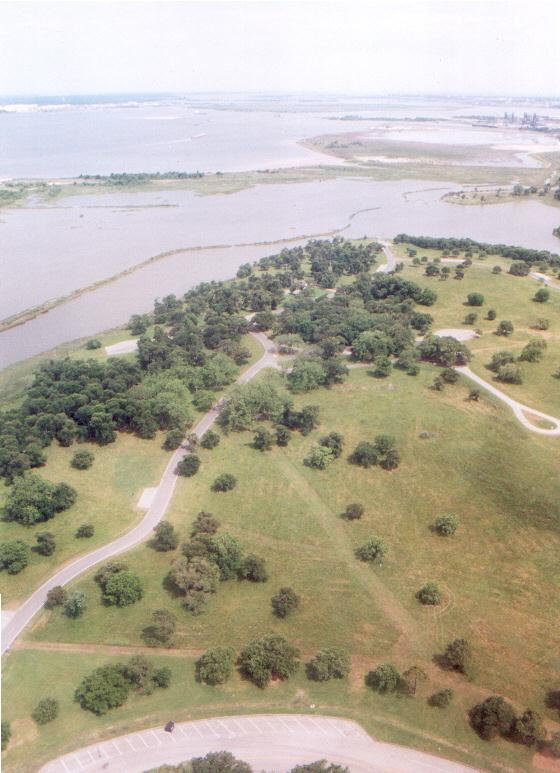 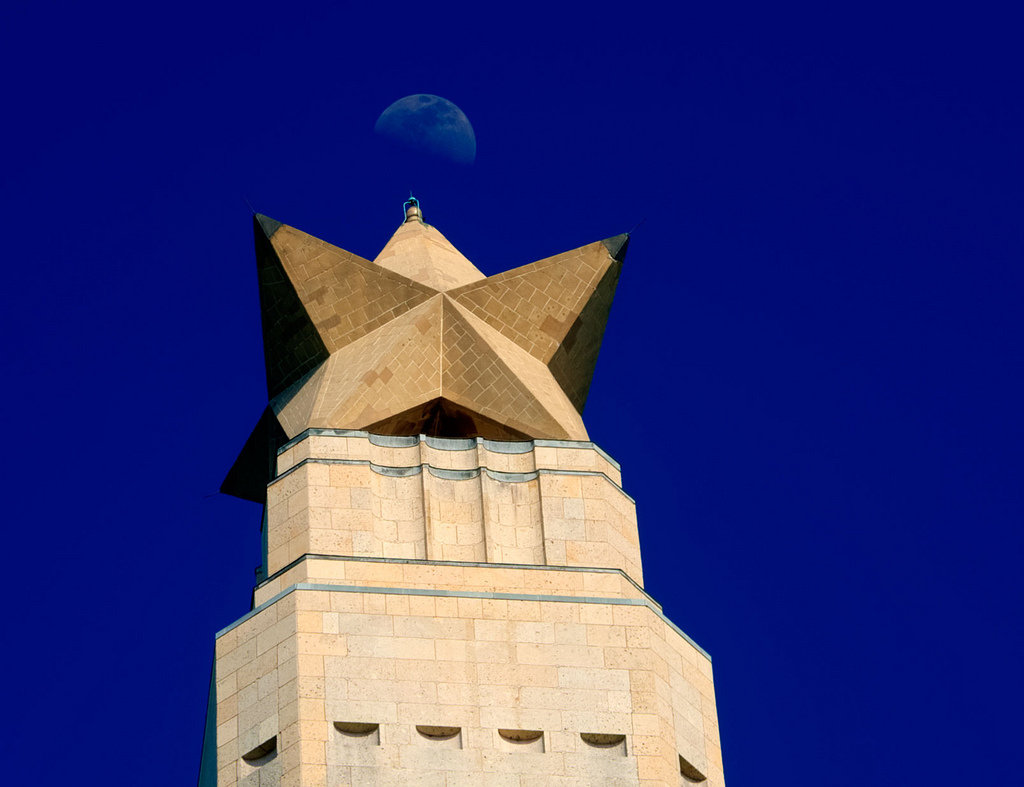 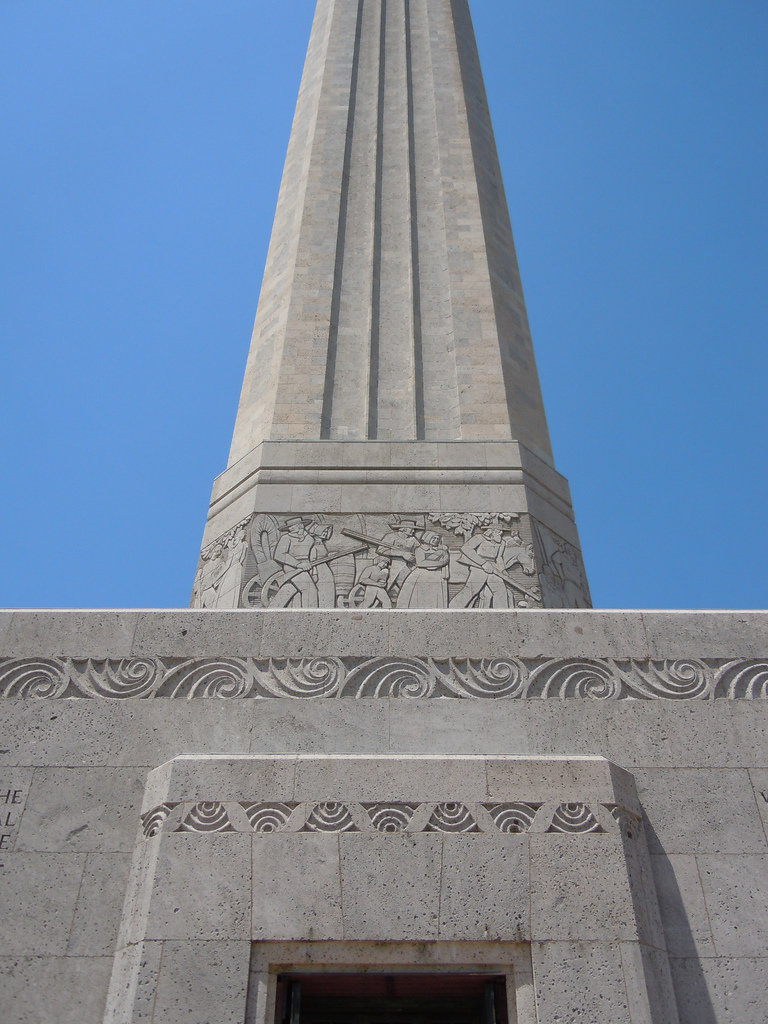 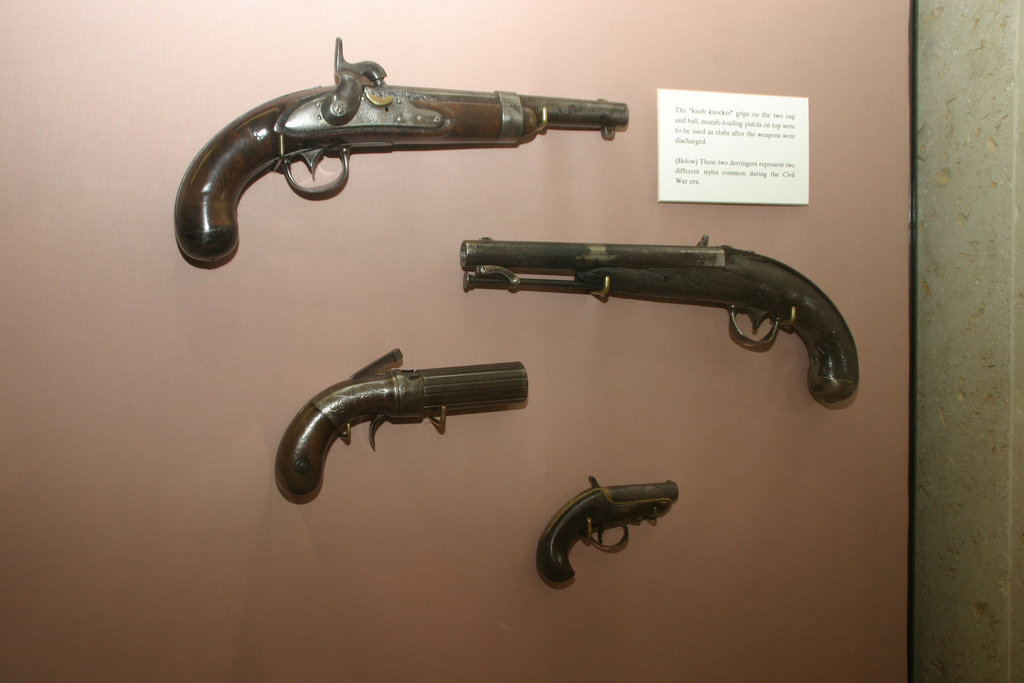 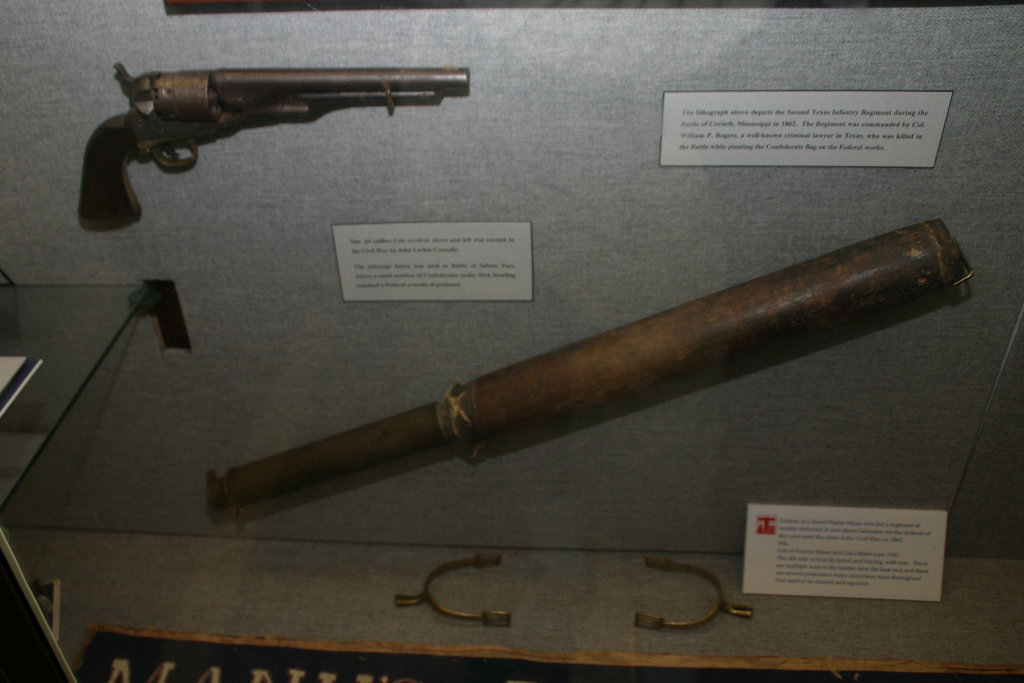 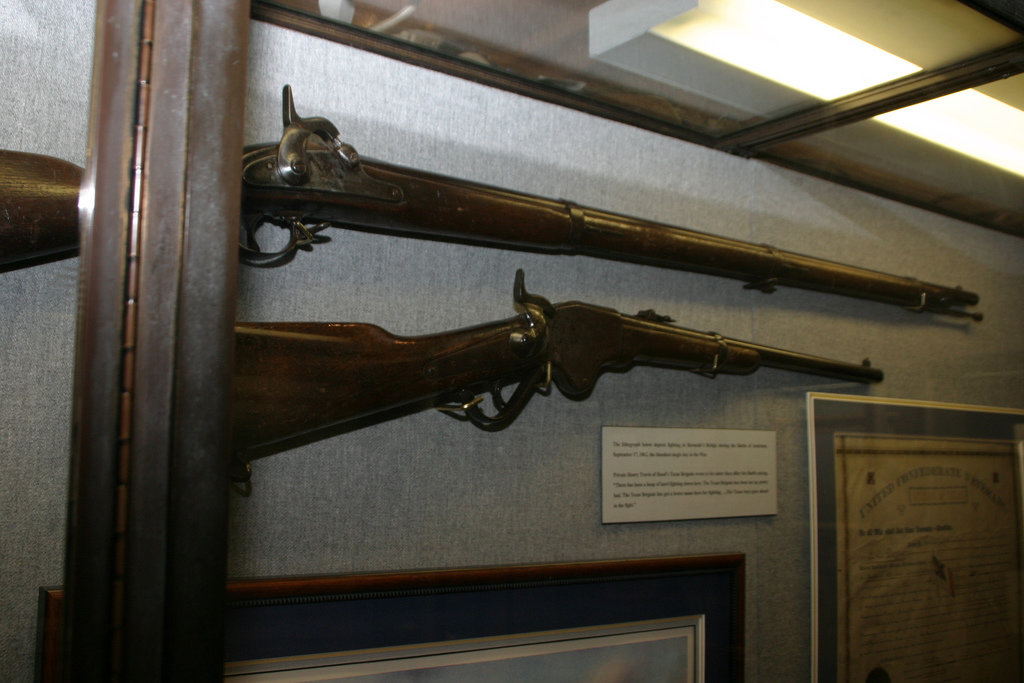 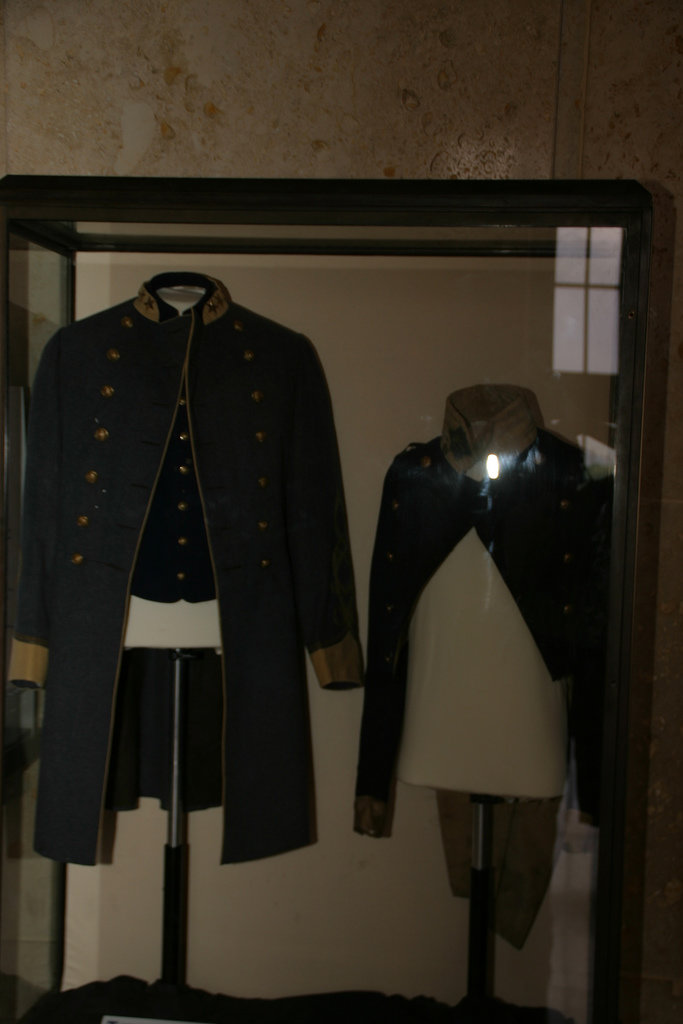